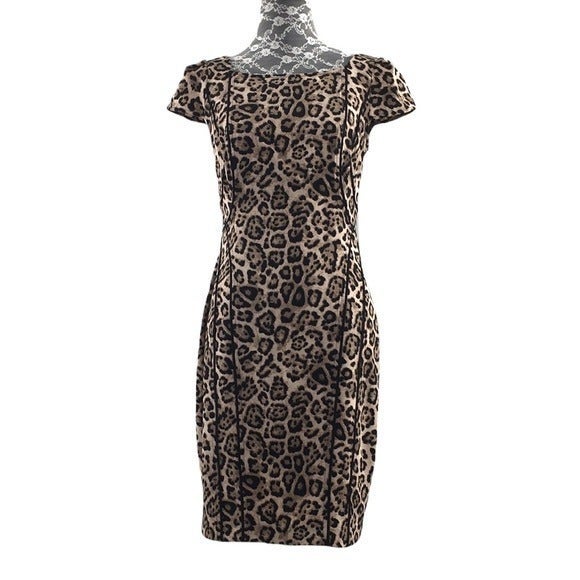 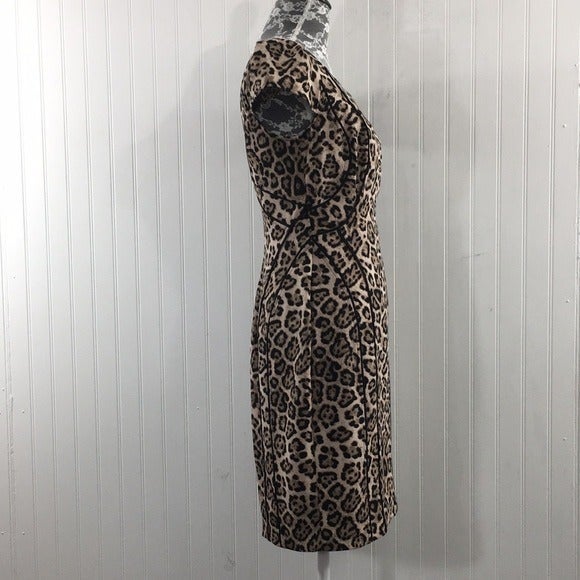 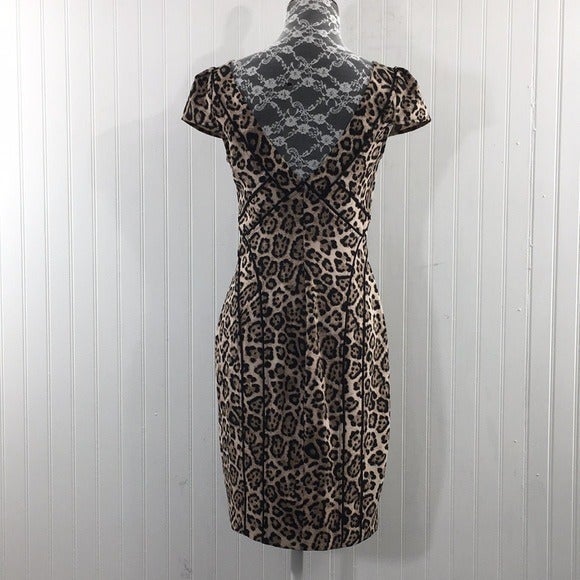 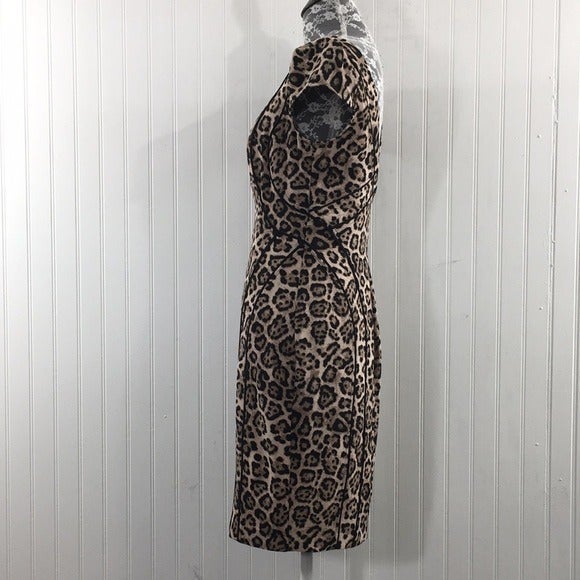 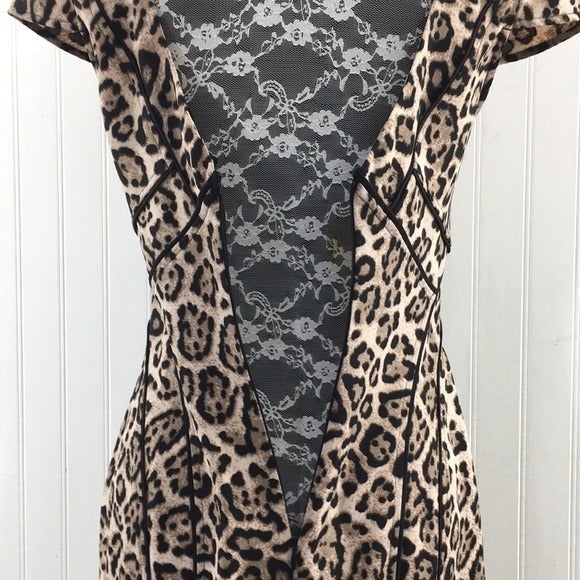 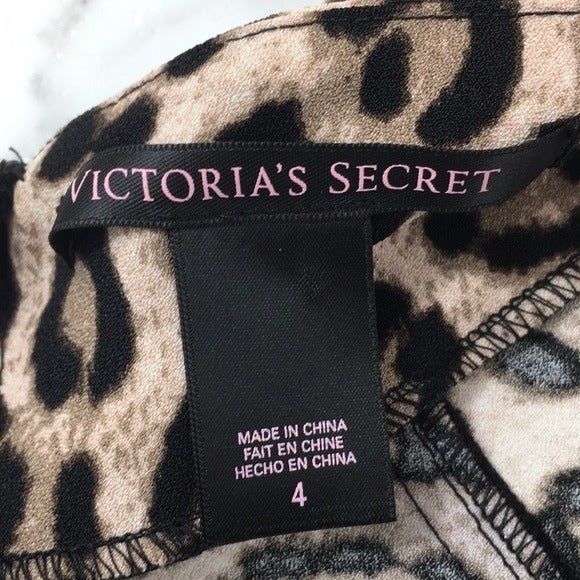 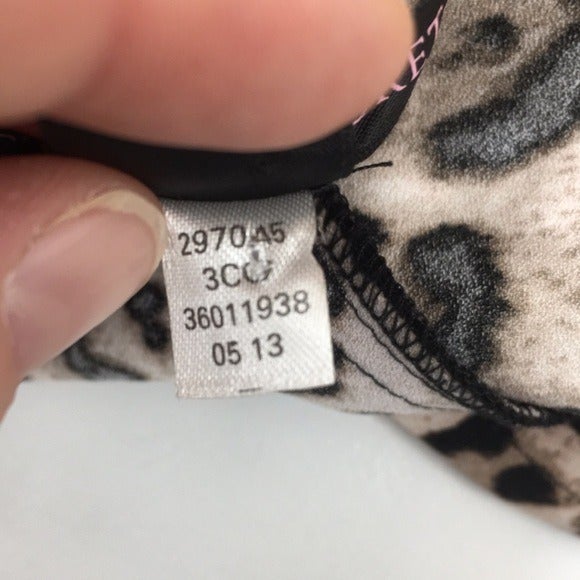 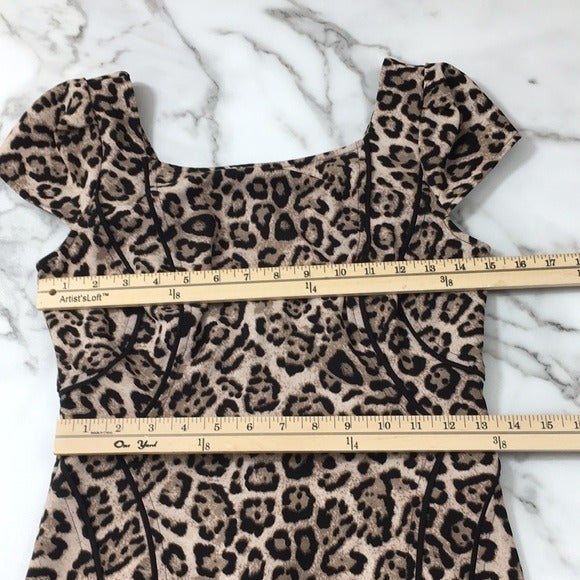 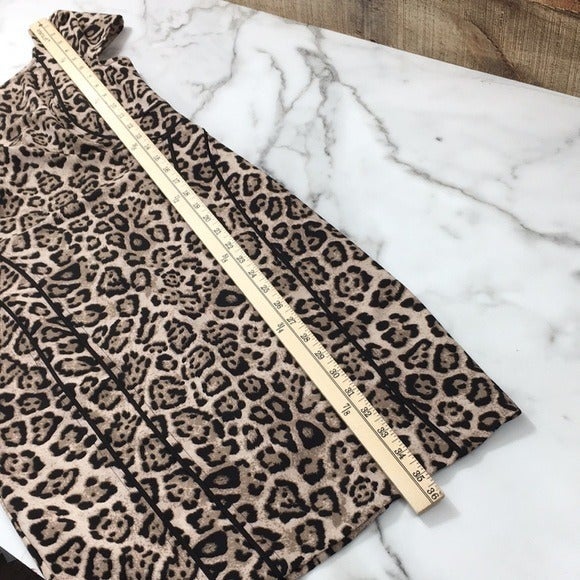 • Pictures are best descriptors • Smoke Free/ Pet Friendly Home • Most Ship Next Day • Bundle and Save • Offers are always welcome • Ask any questions • Have a great day! 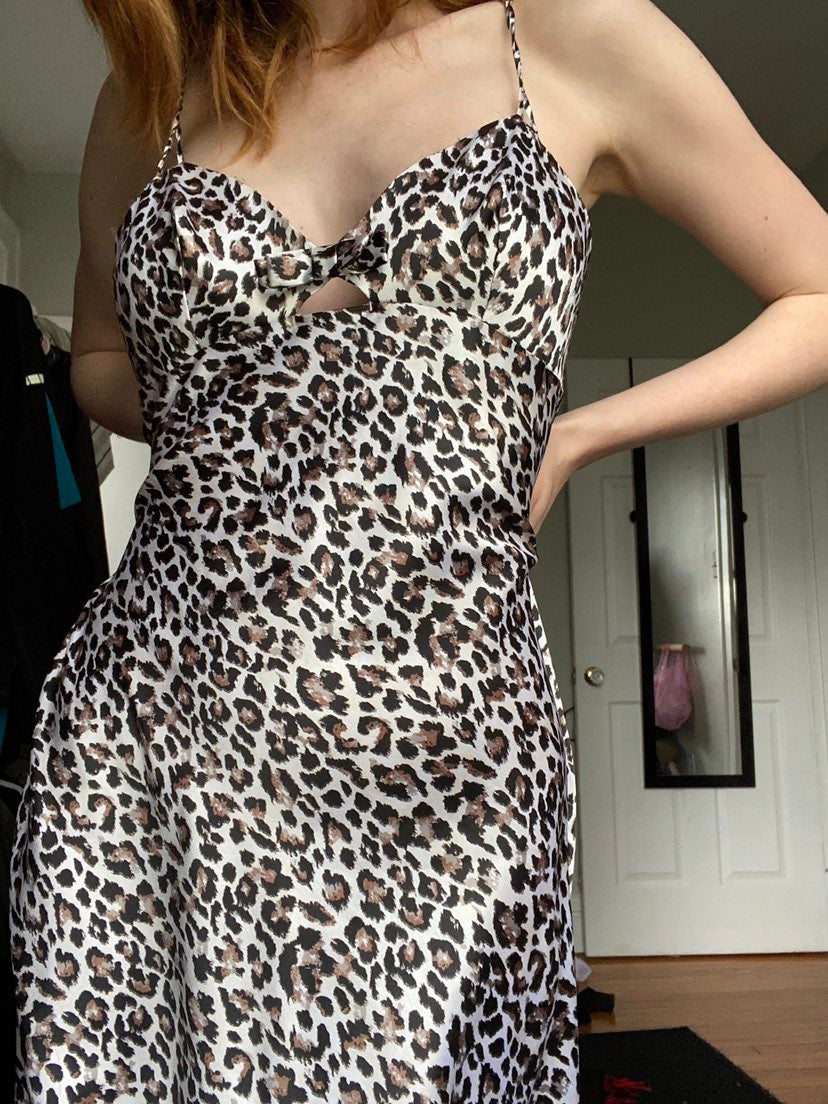 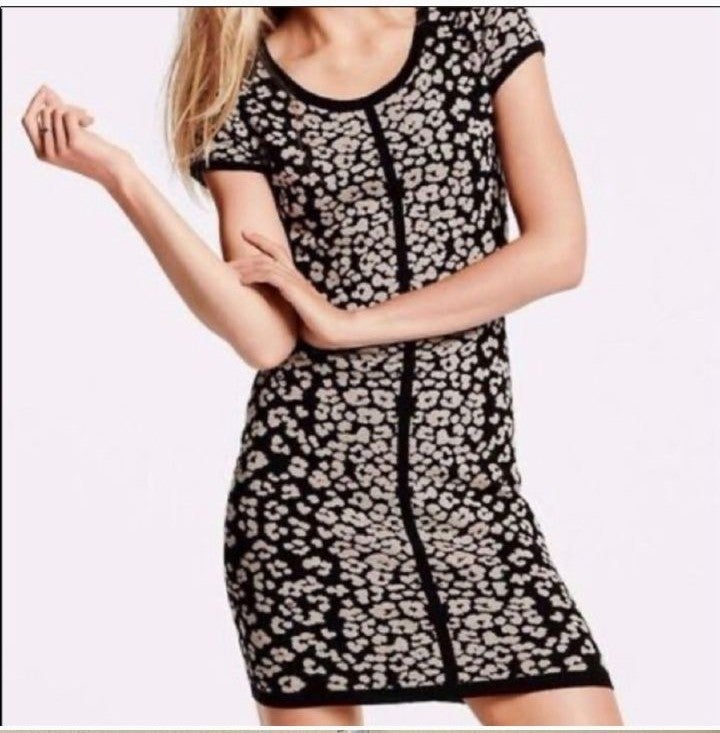 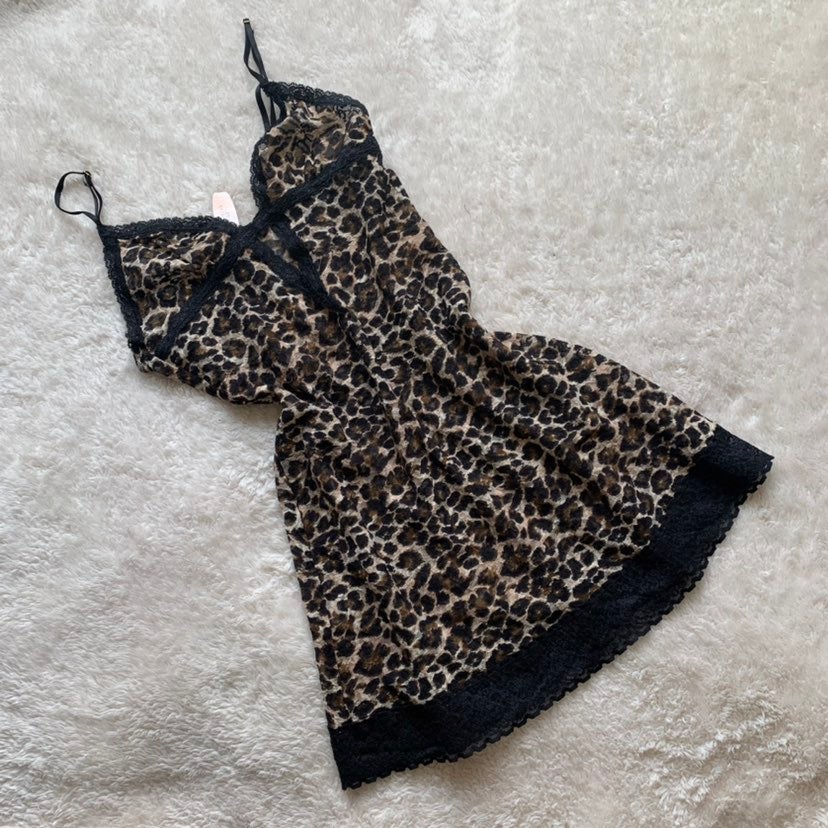 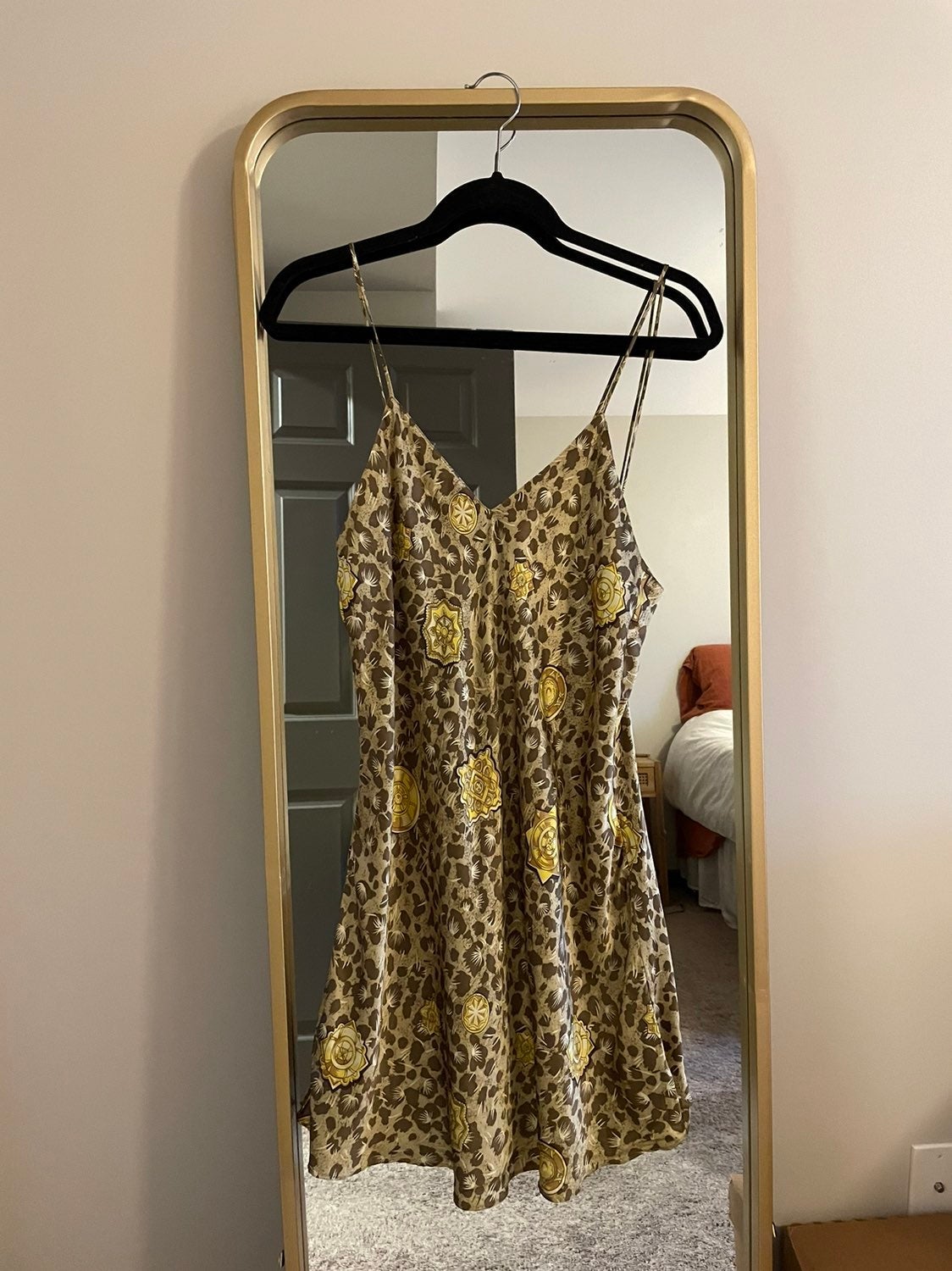 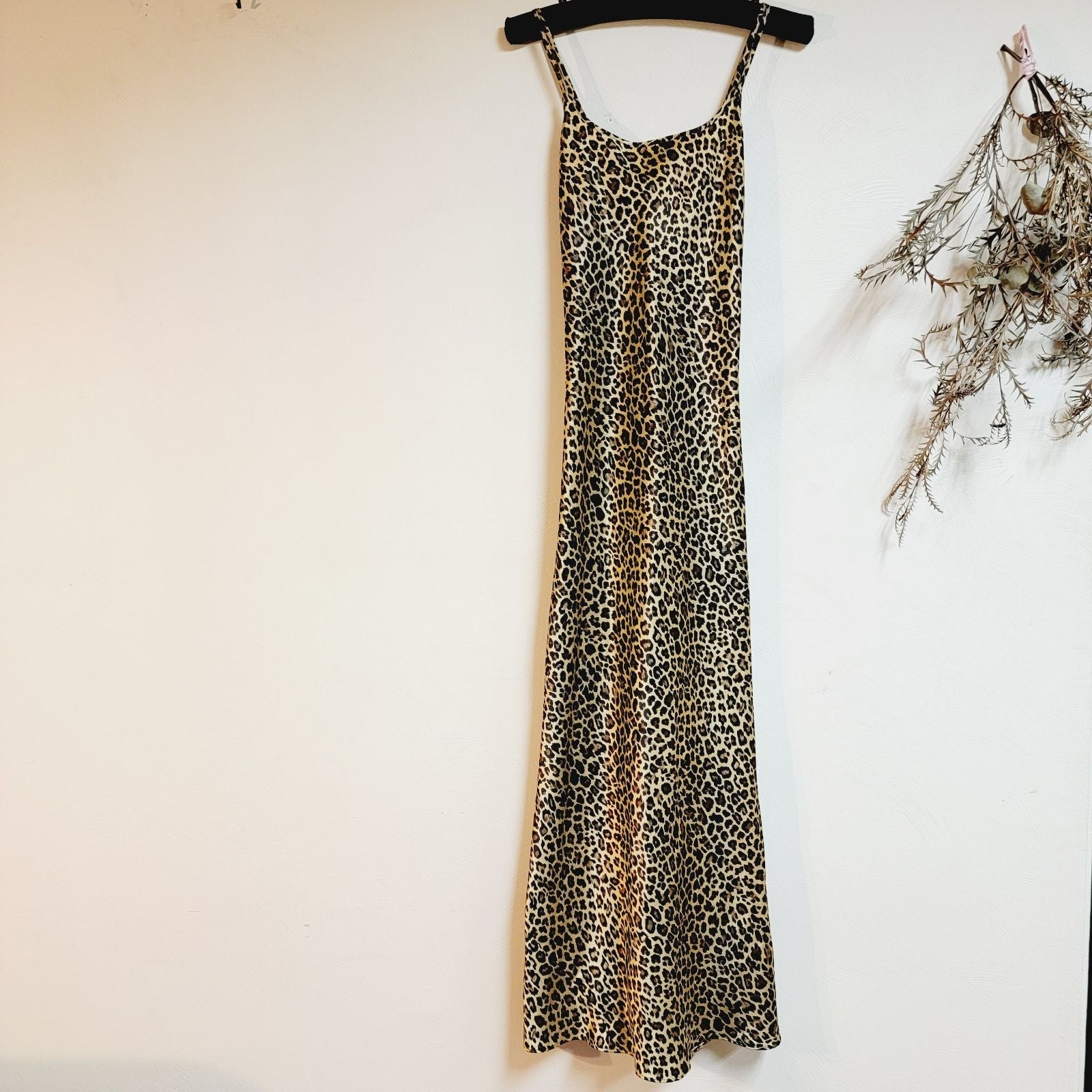 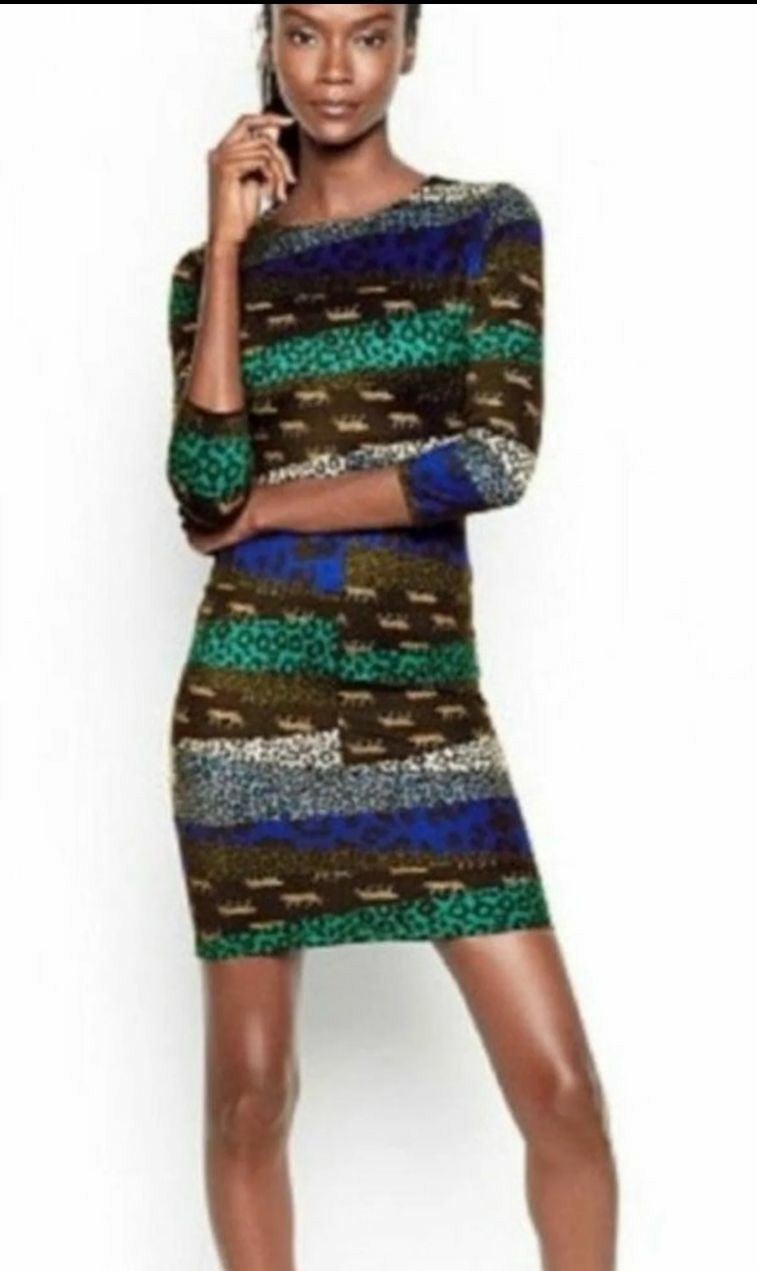 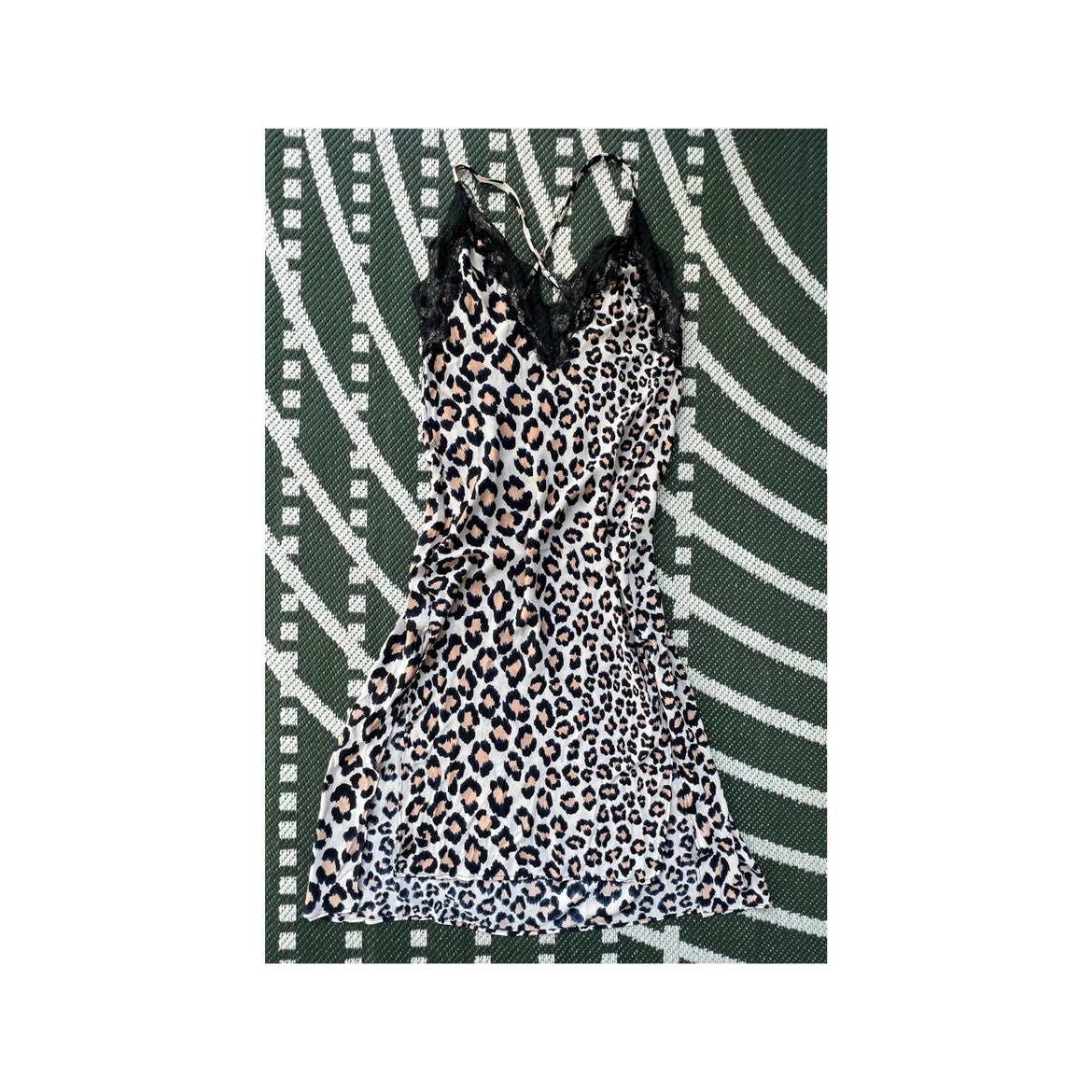 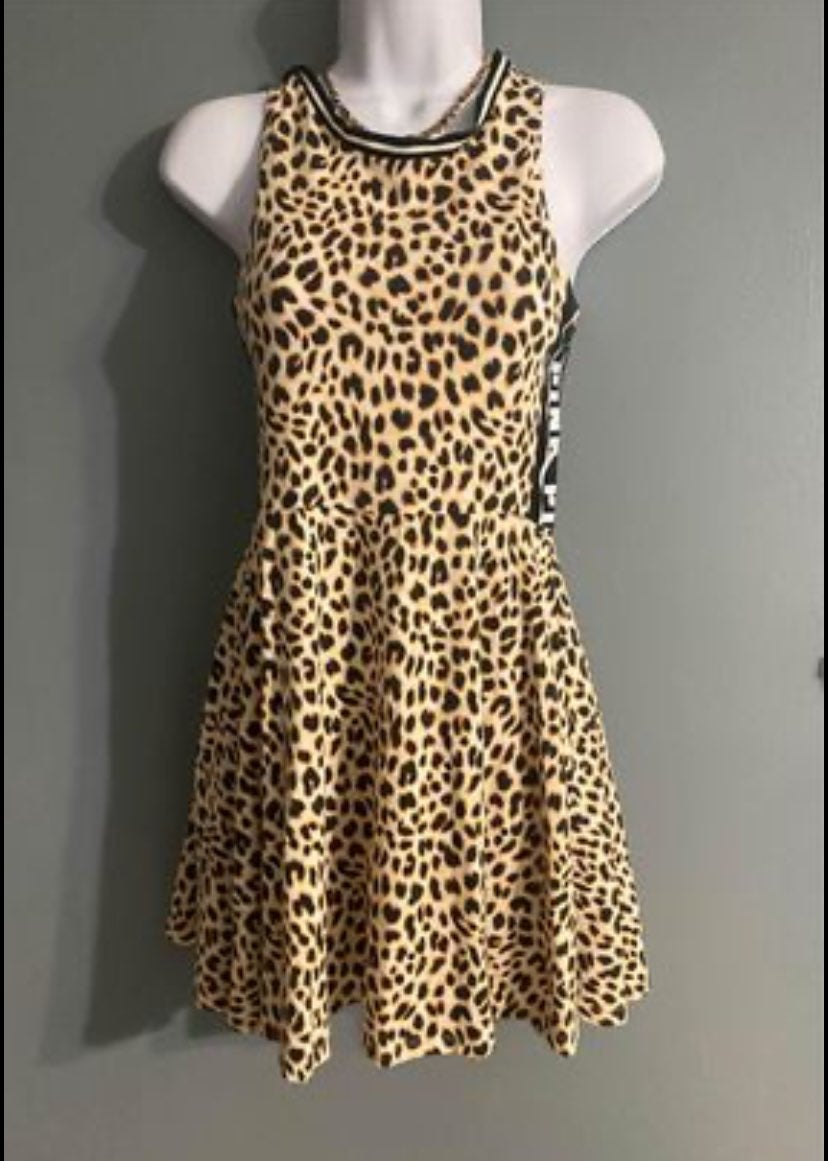 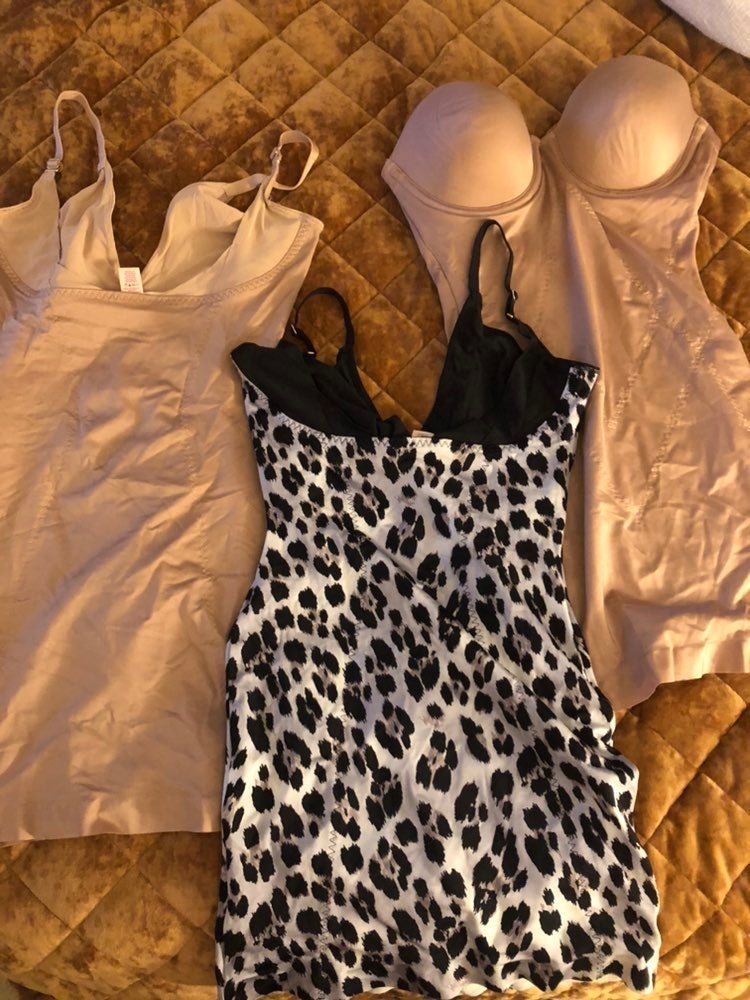 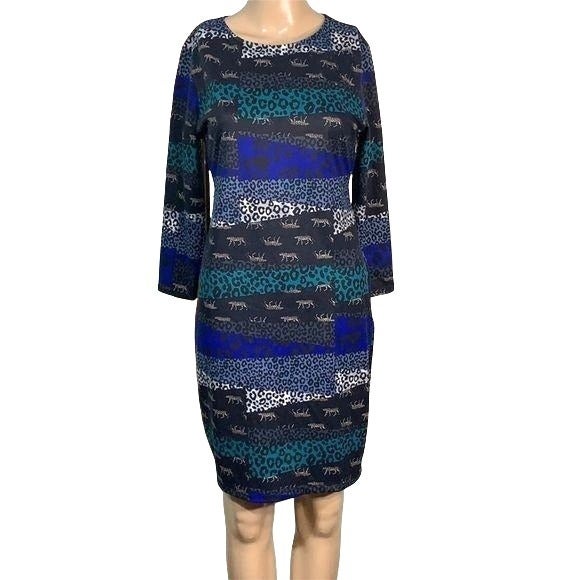 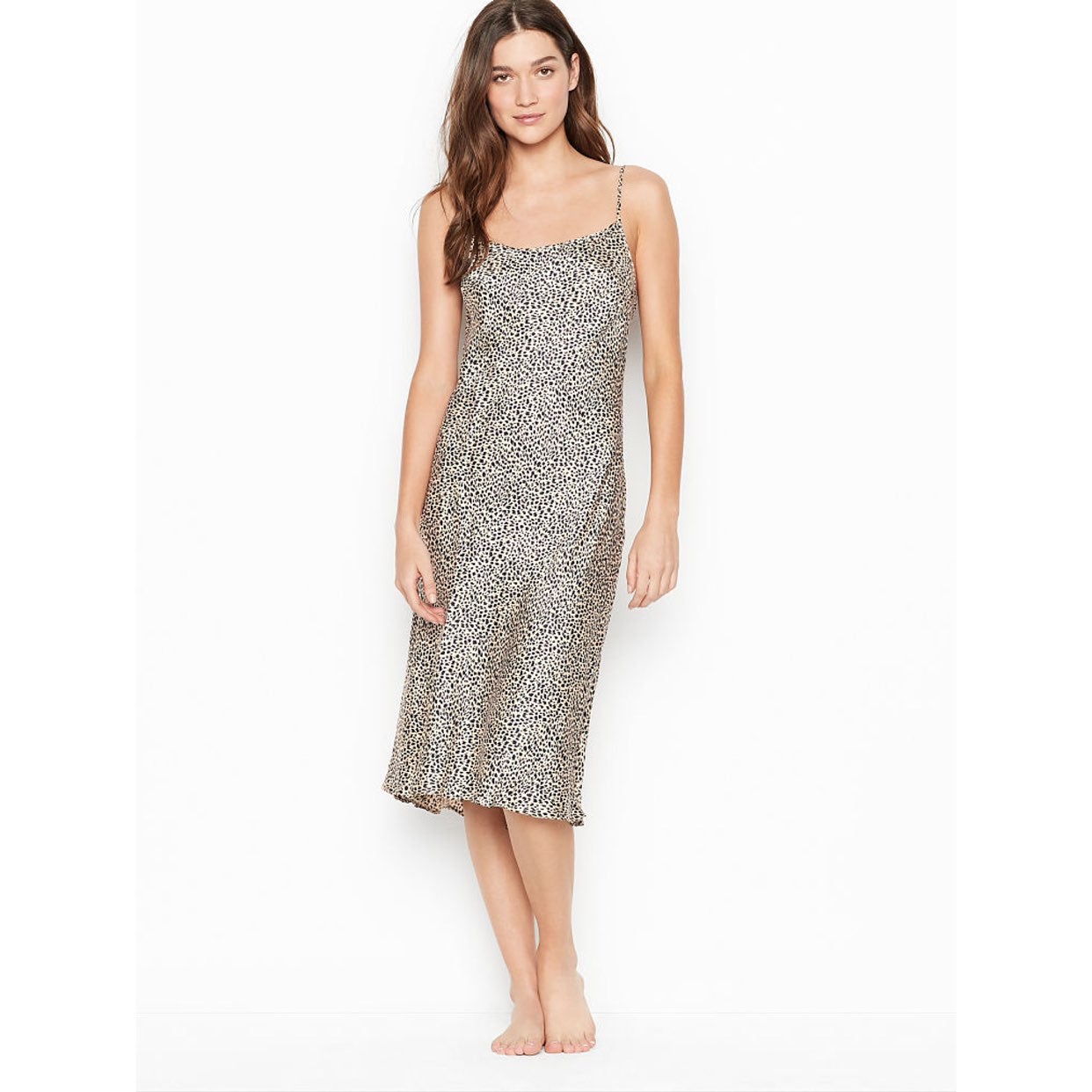 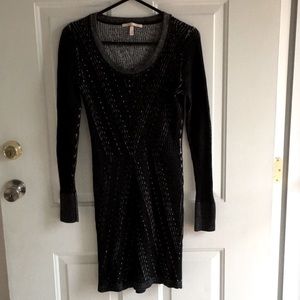 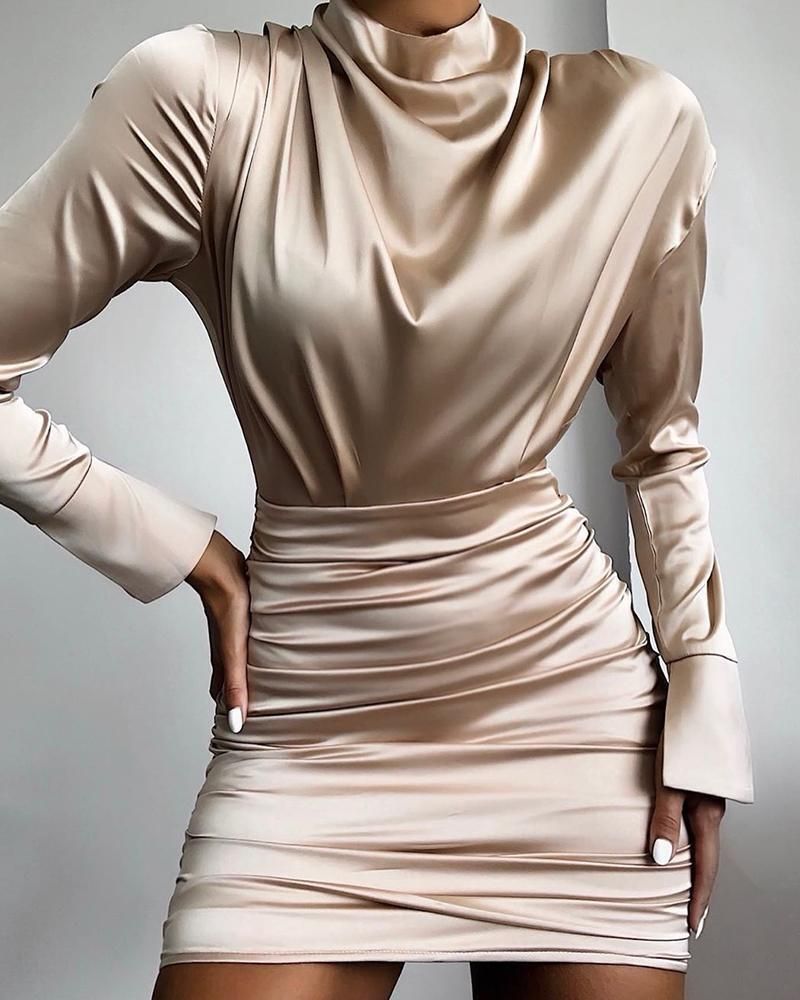 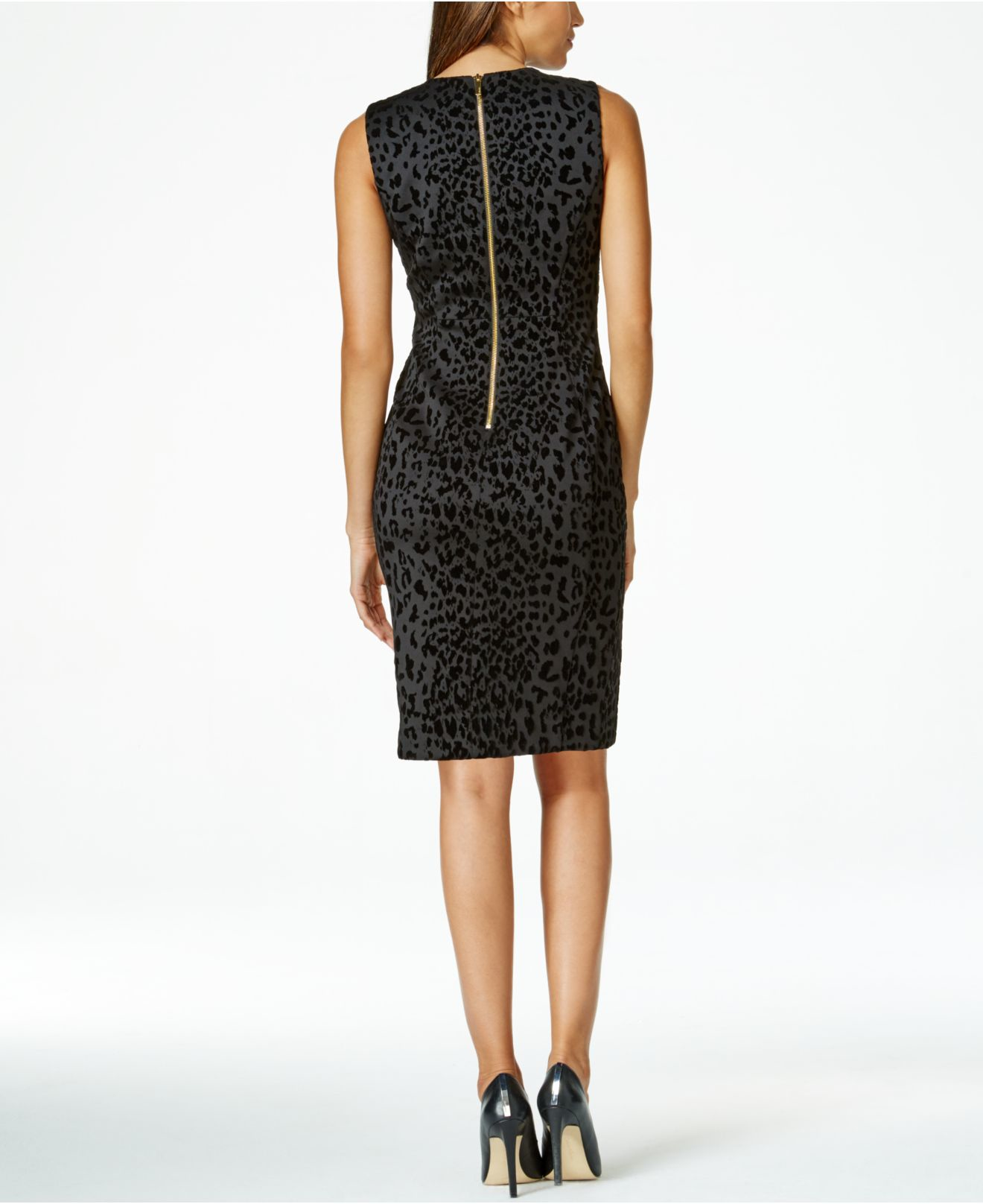 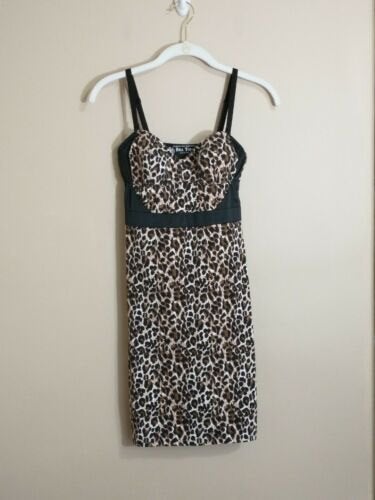