(Mini Spy Camera HD 1980* 1080p, suitable for both indoor and outdoor. Security camera with inbuilt magnetic and wearable surveillance. Motion detection and night vision tops the features.
Has a 140 degree wide angle. Records 24/7 with loop recording.
Full charge in 2 hours. Does not support wifi and hence does not work with smartphone. Might get a little hot while charging.)*

*as mentioned by the manufacturer and seller. 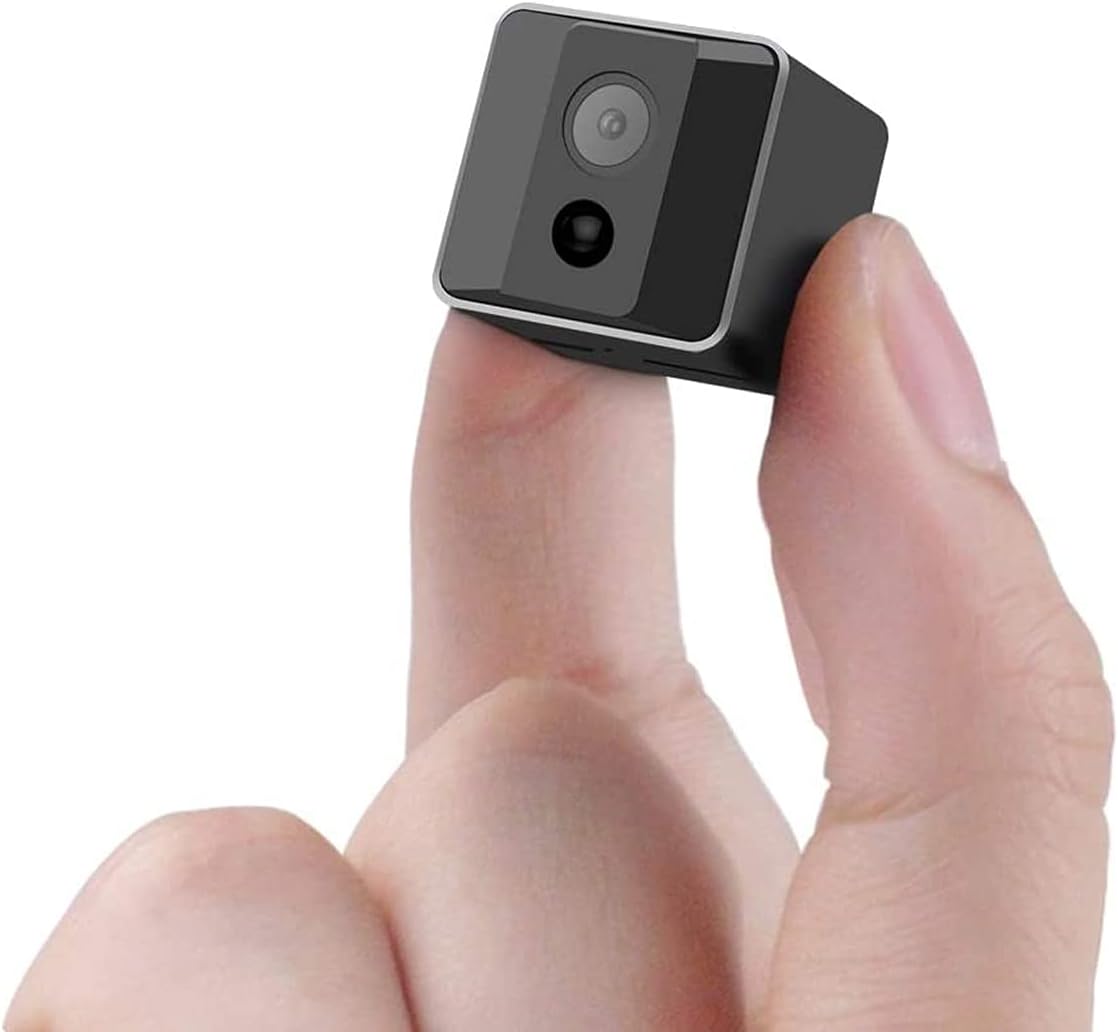 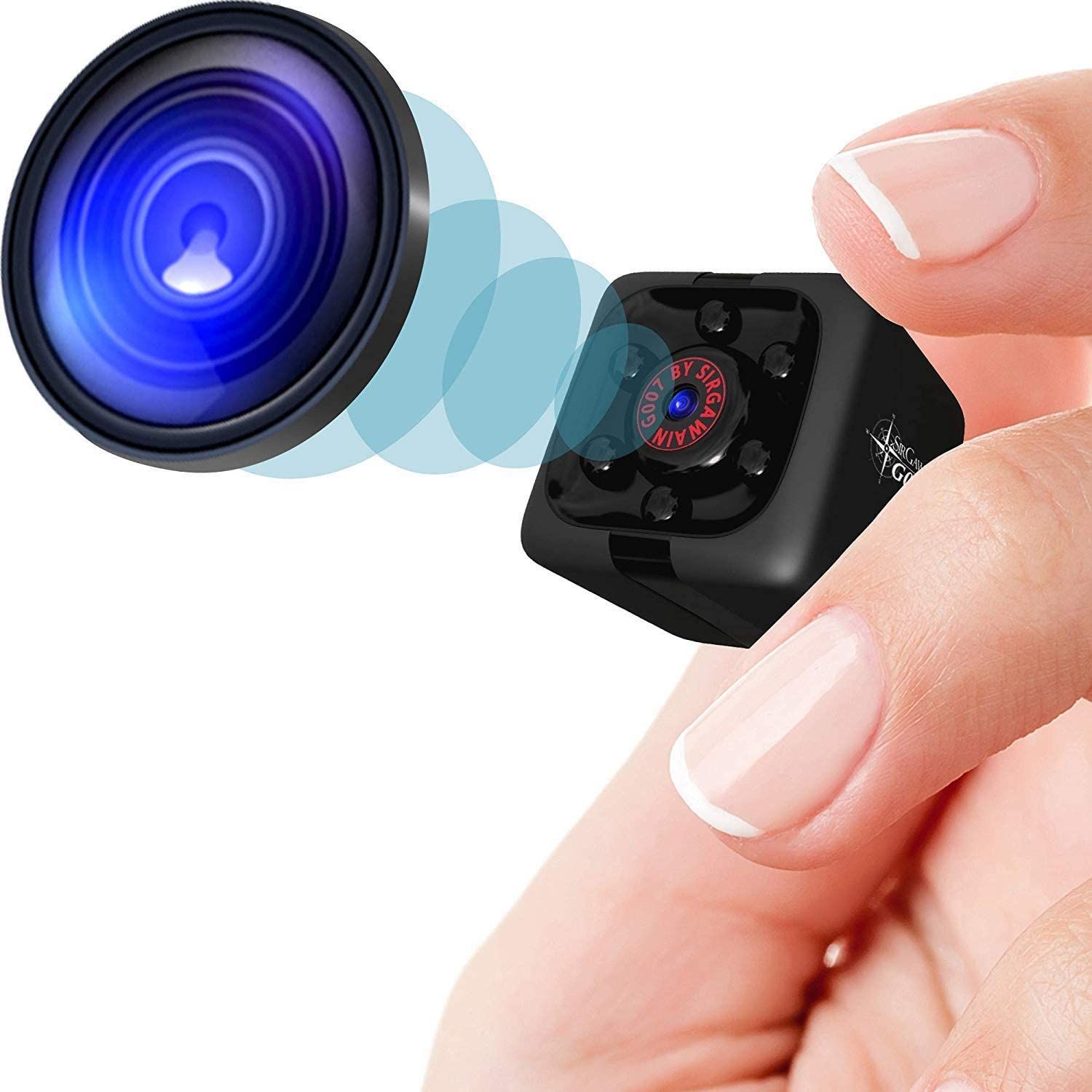 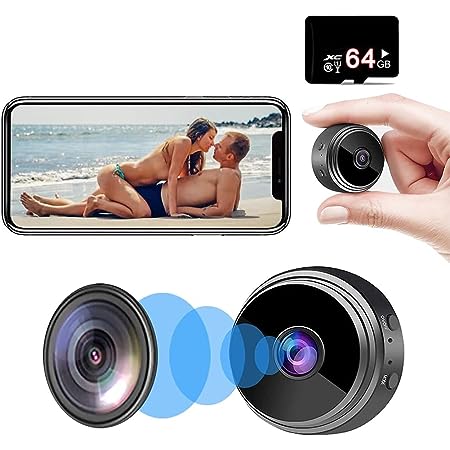 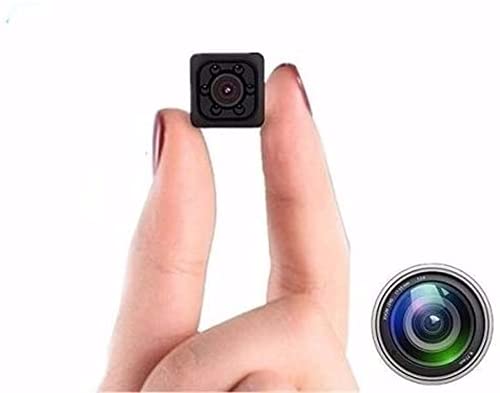 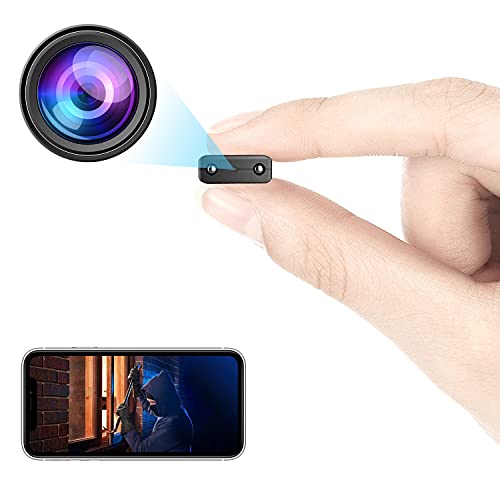 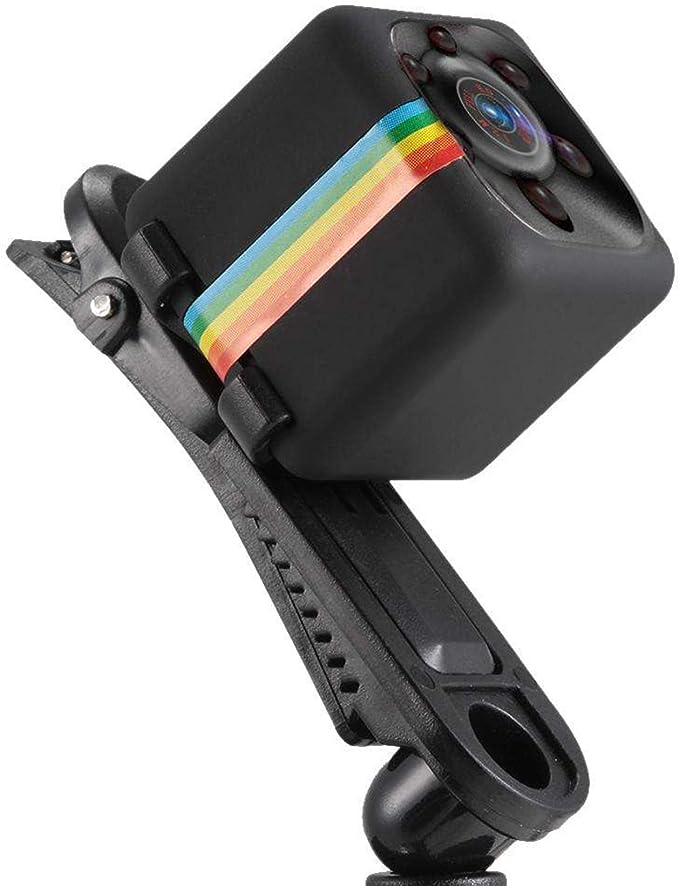 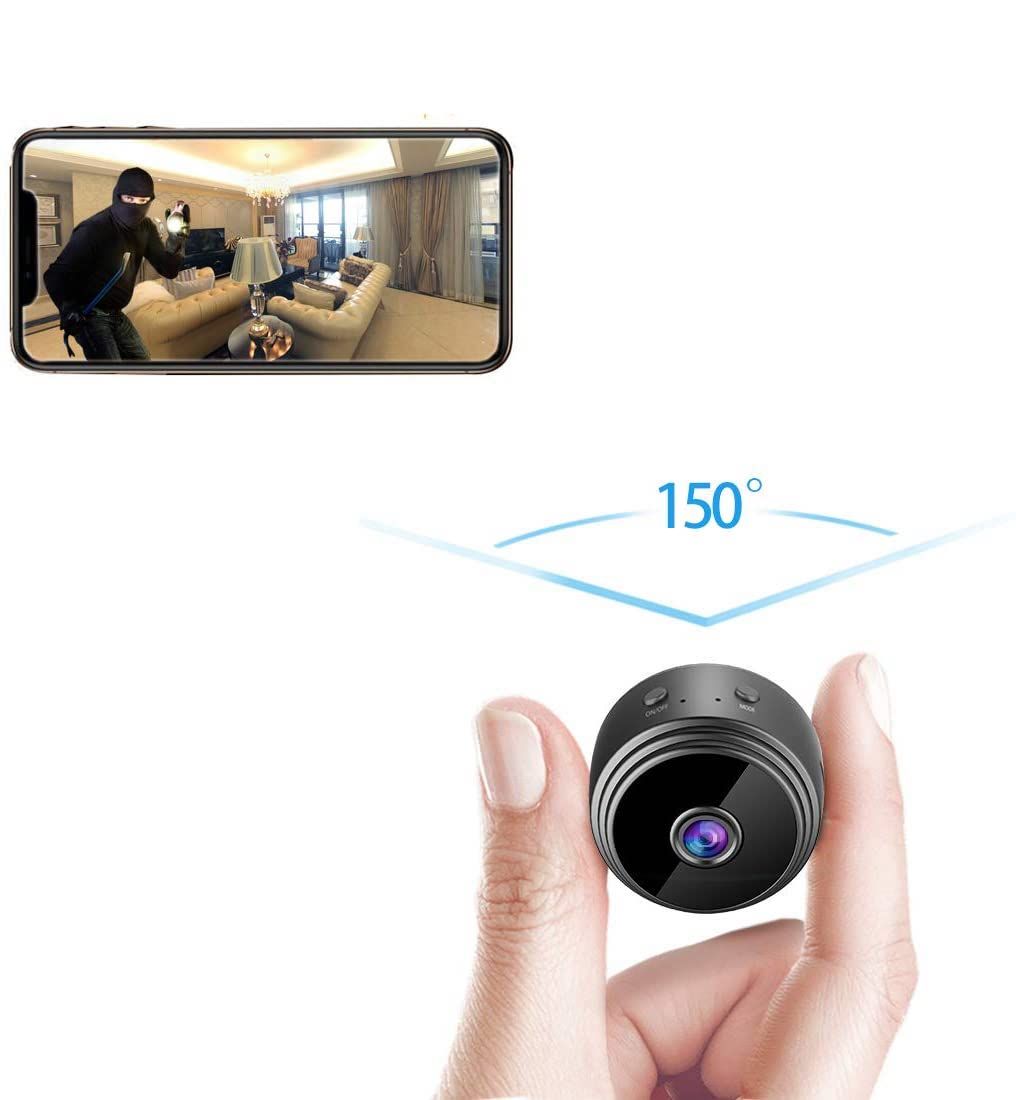 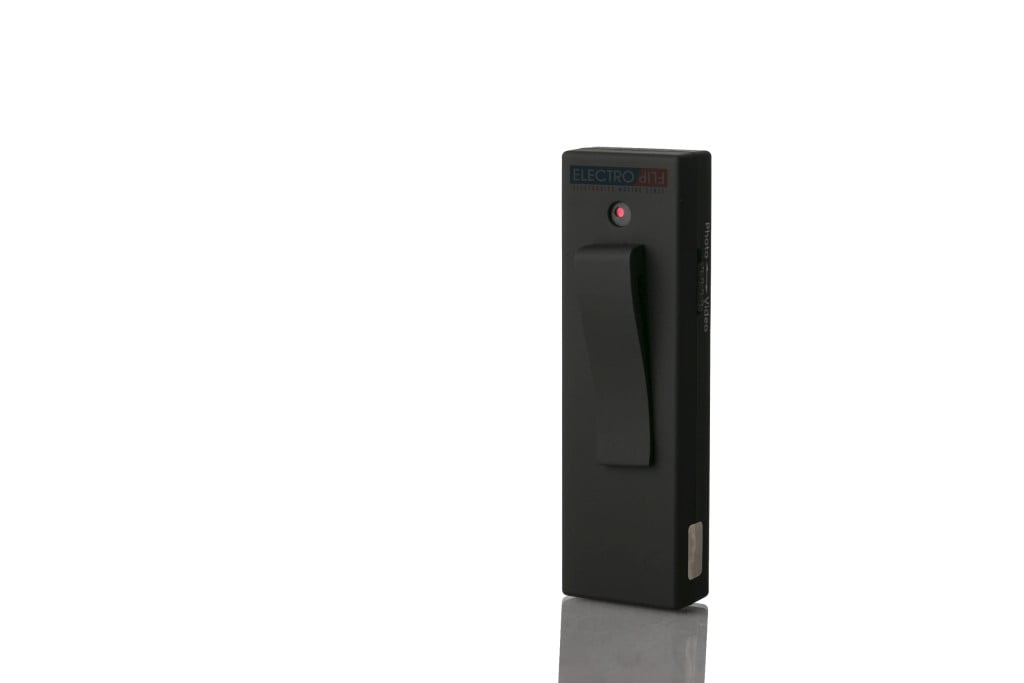 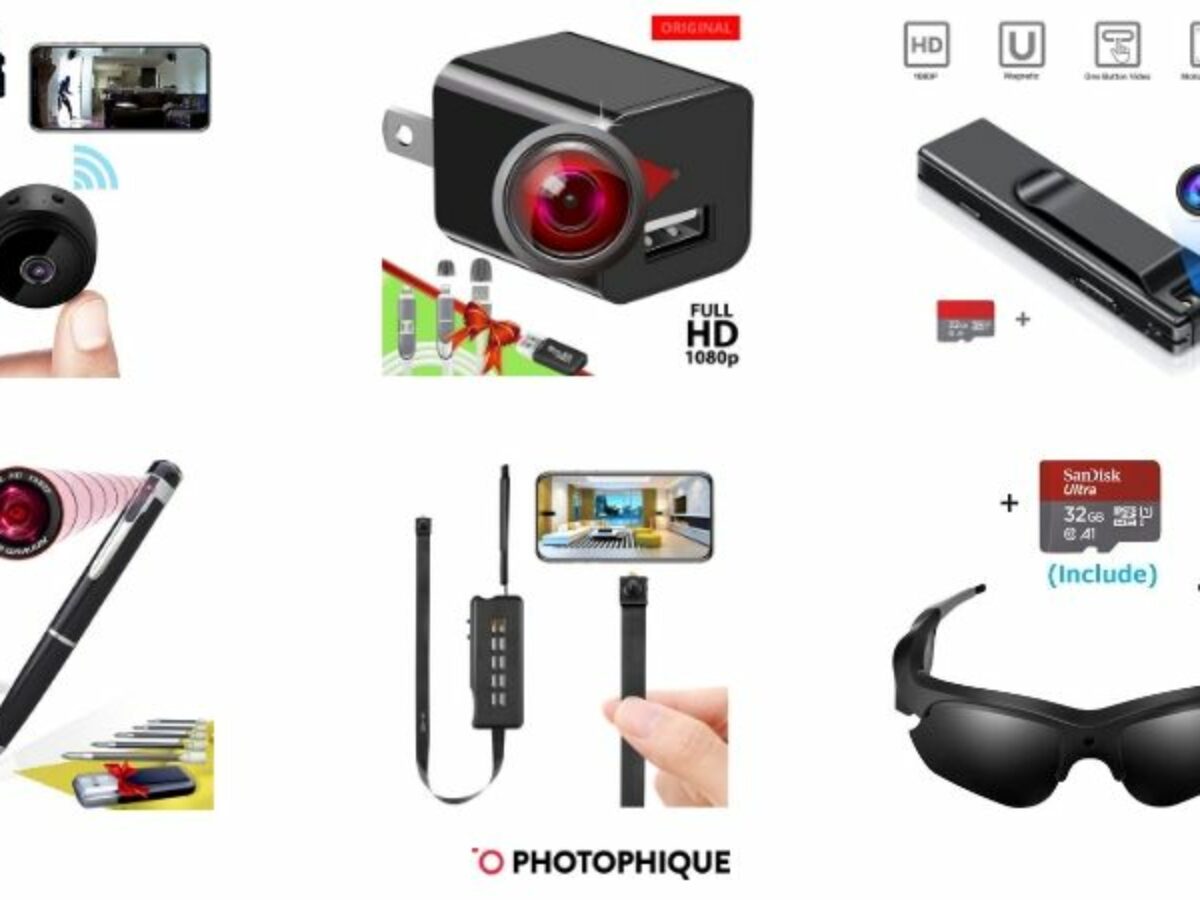 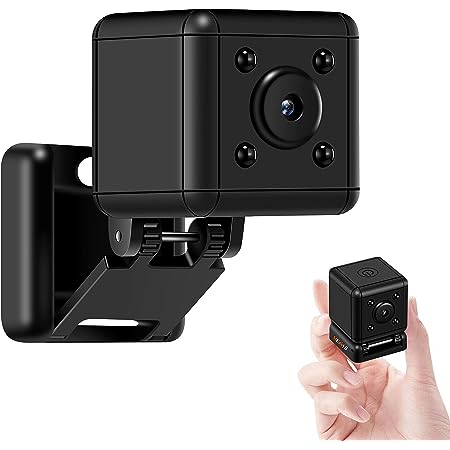 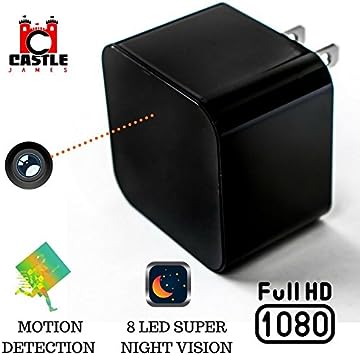 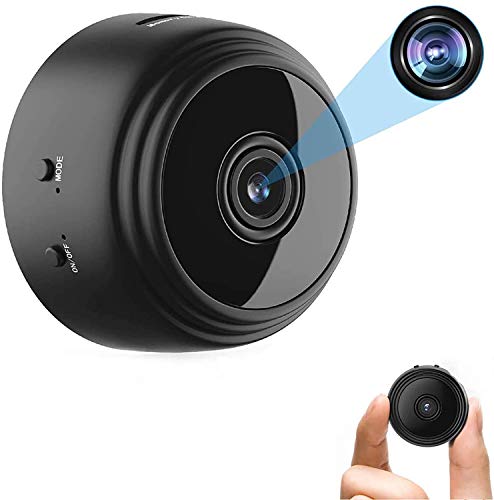 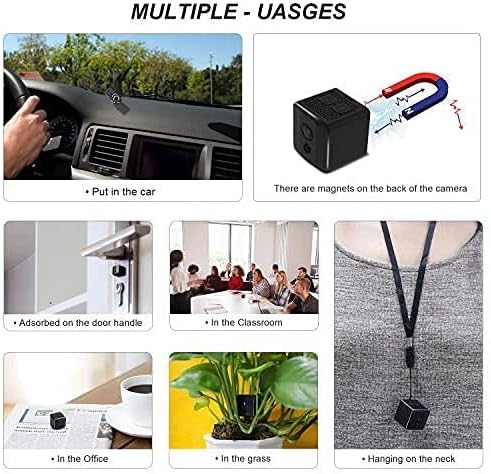 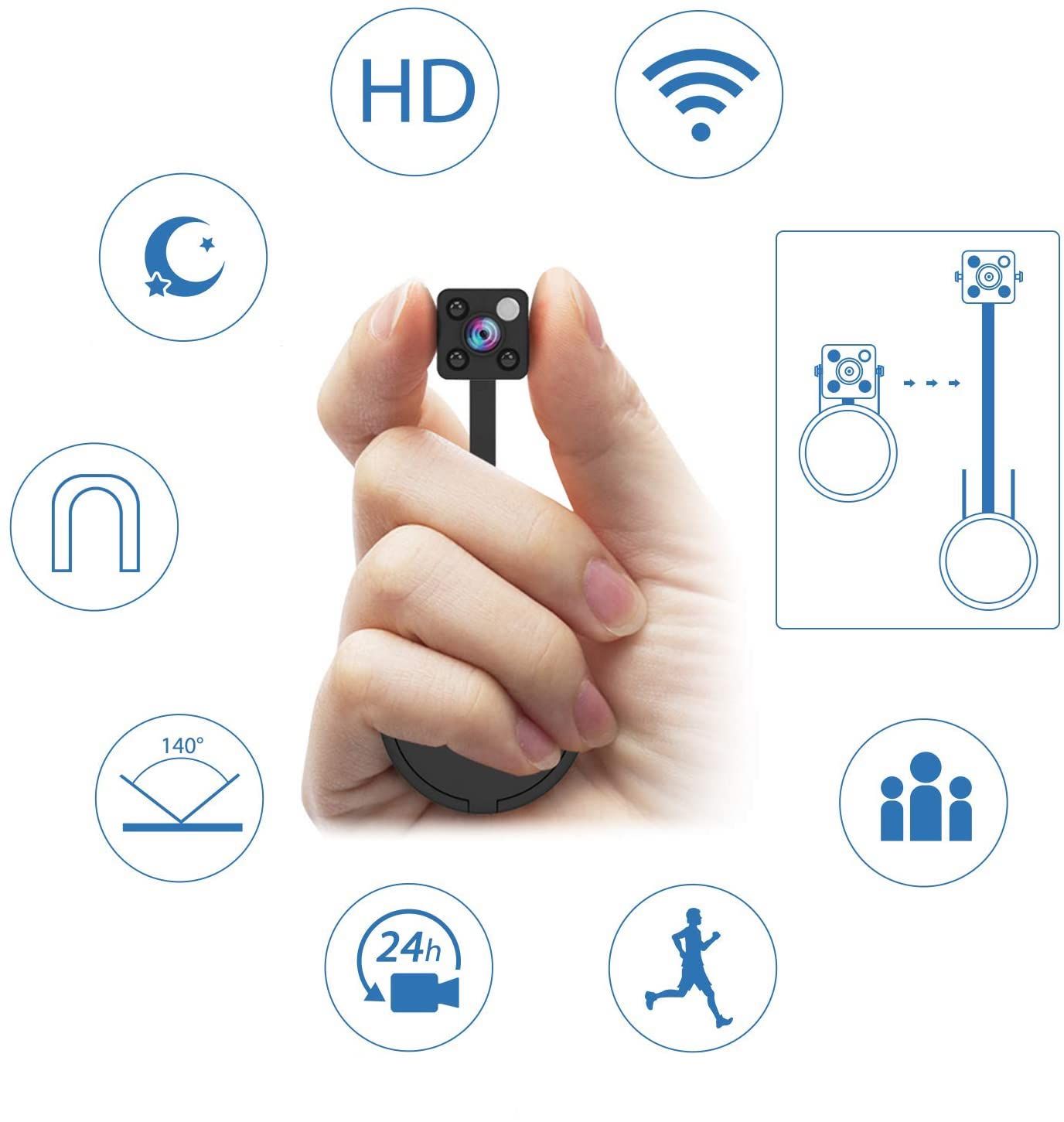 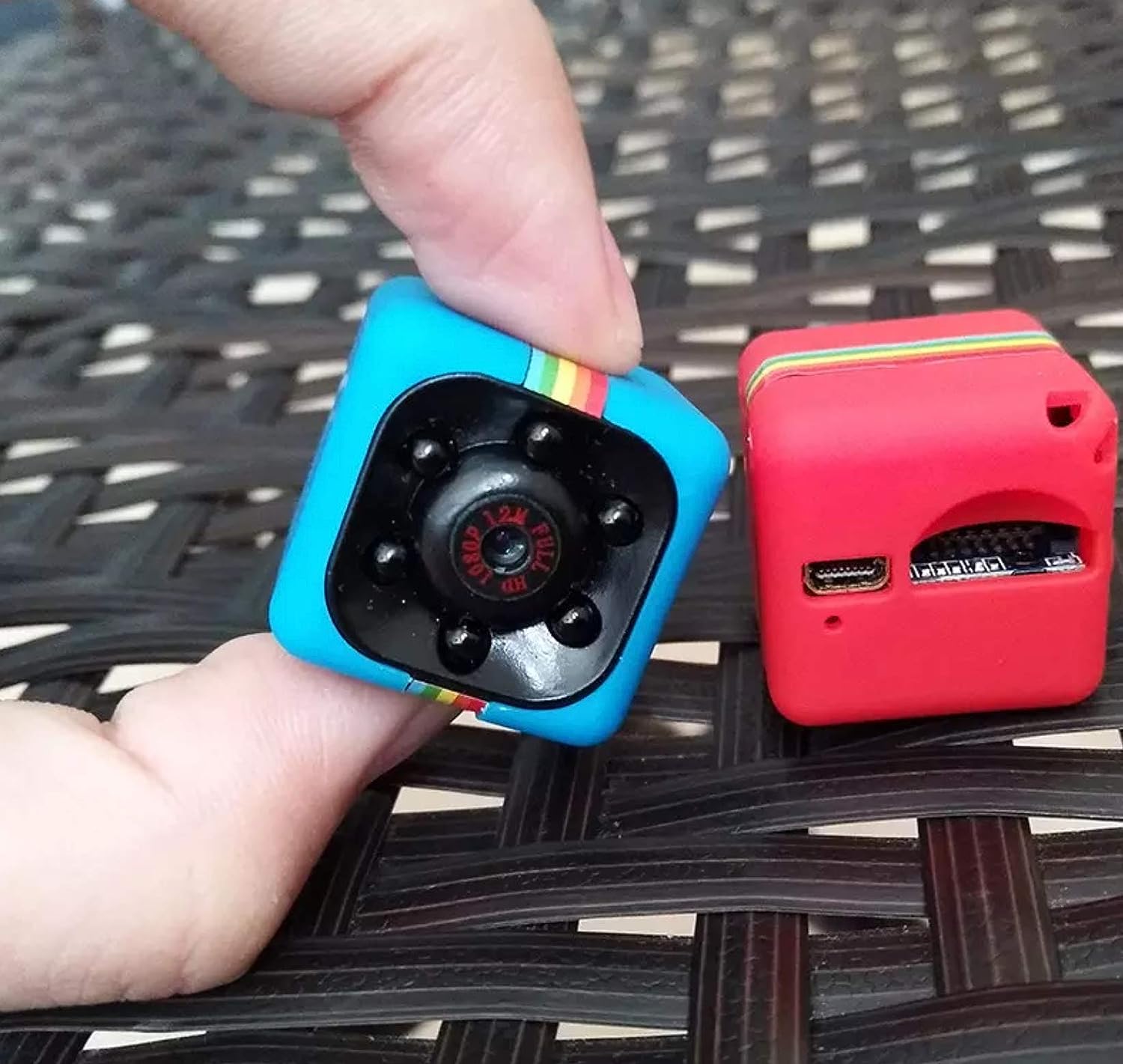