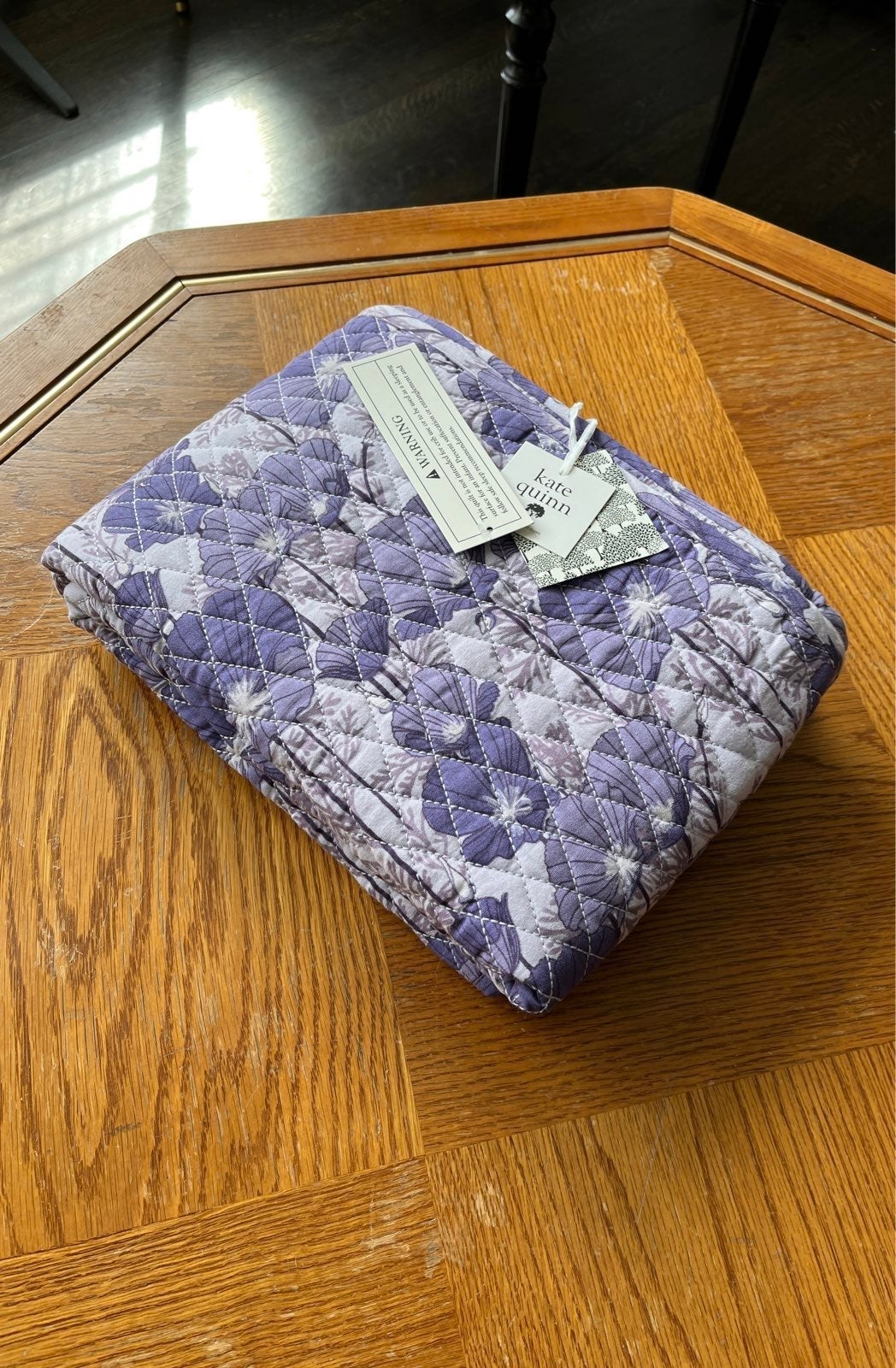 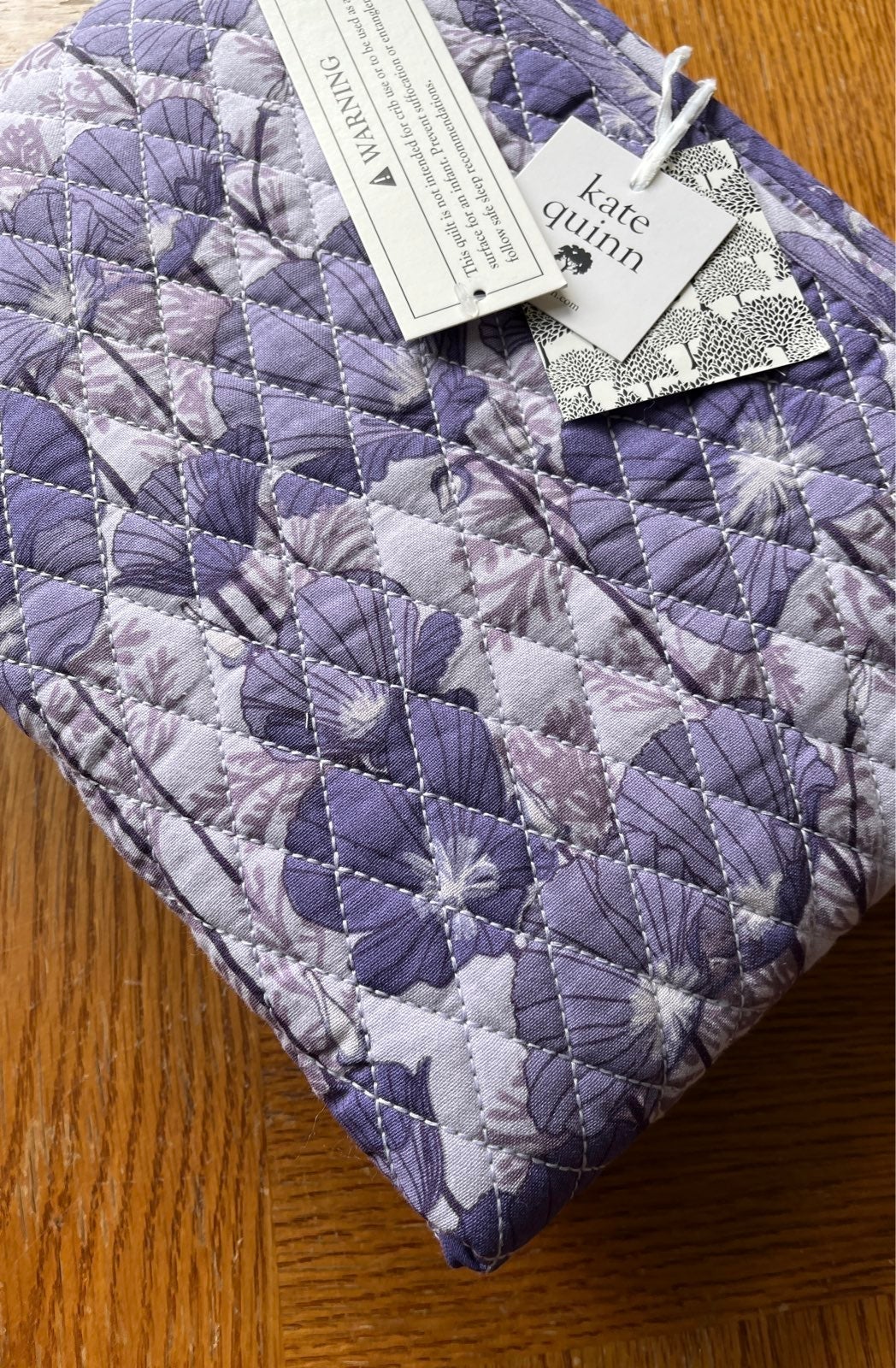 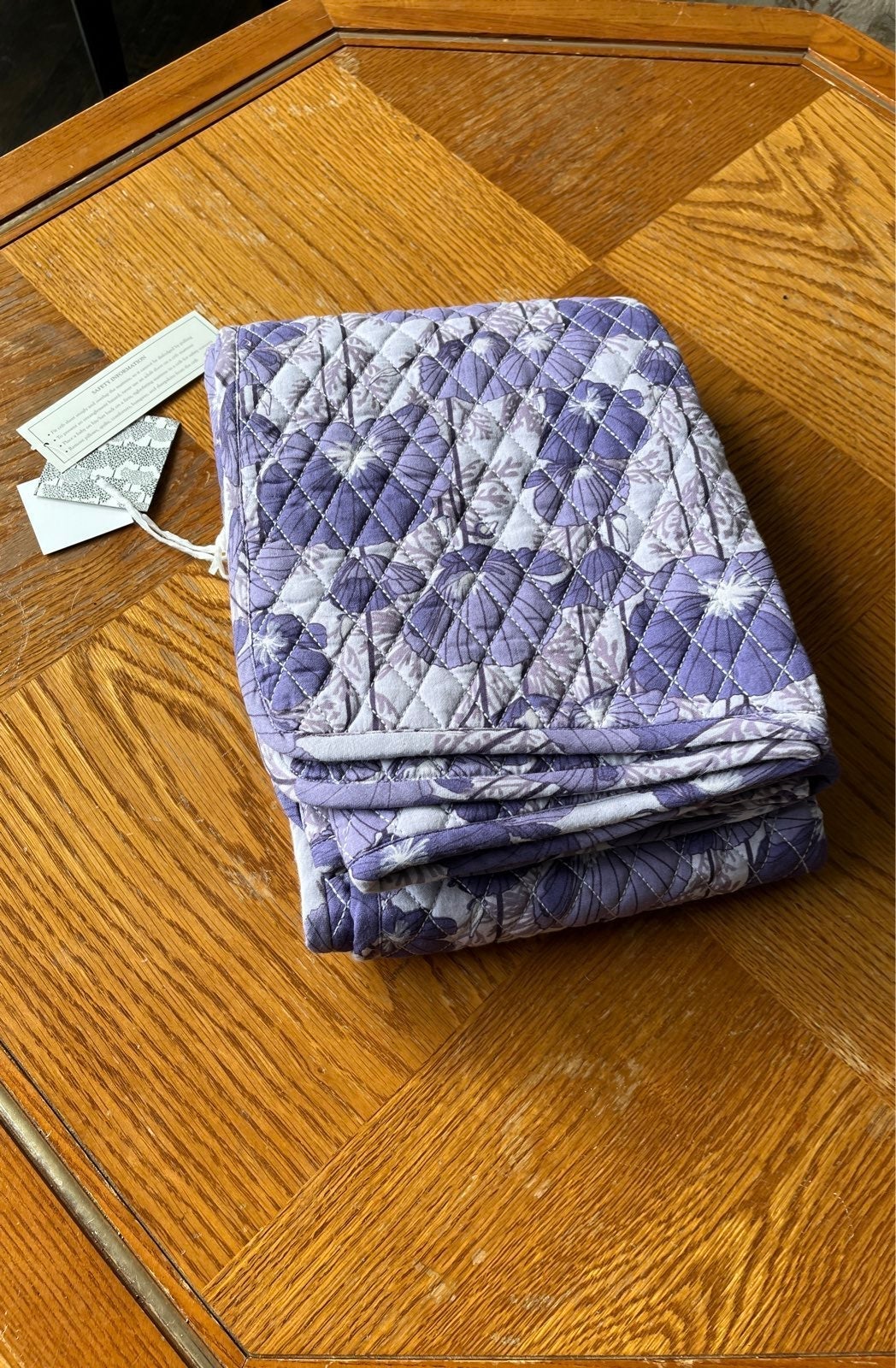 Taken out of bag for photos. Can inspect upon request. Make an offer! 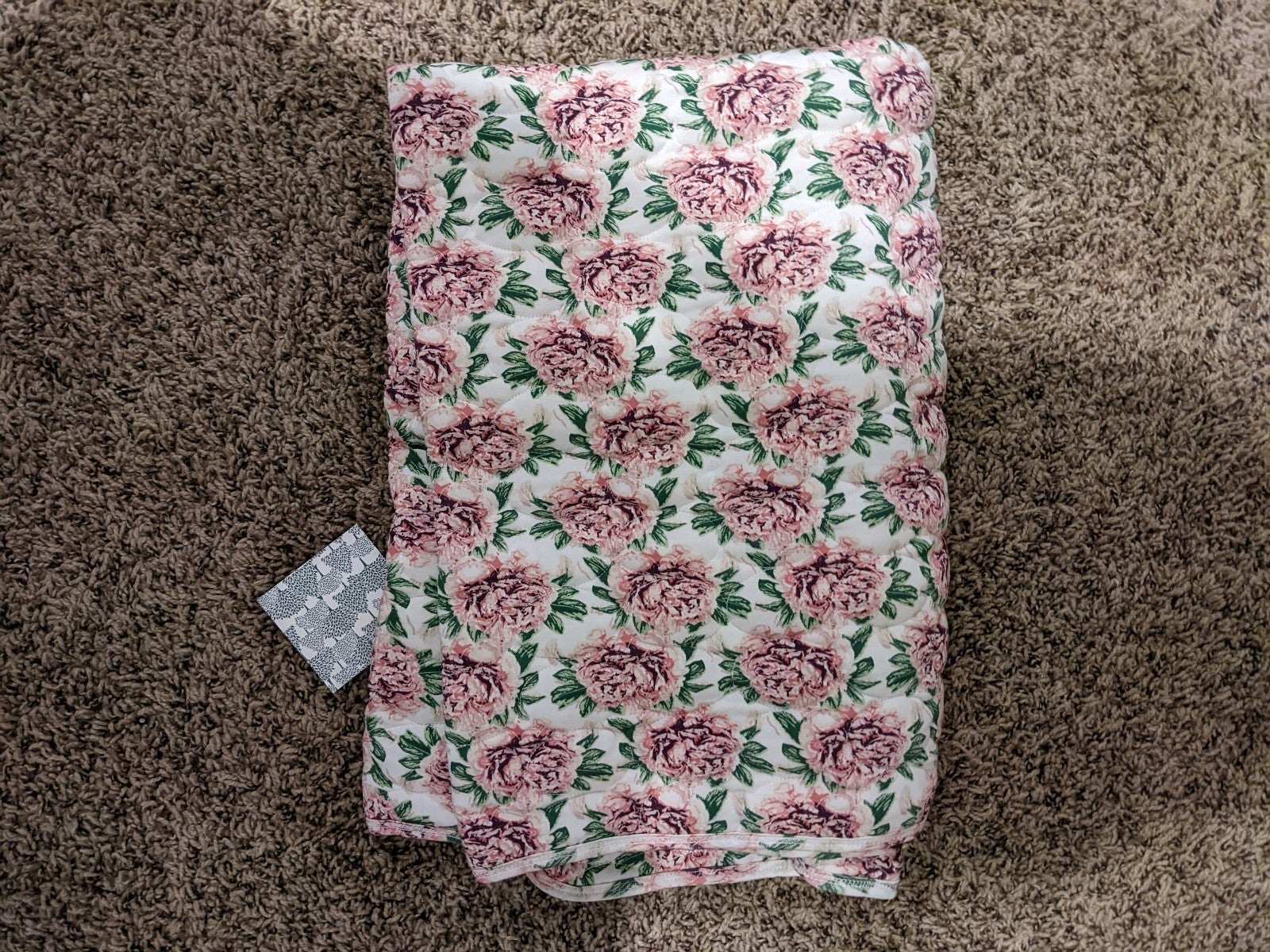 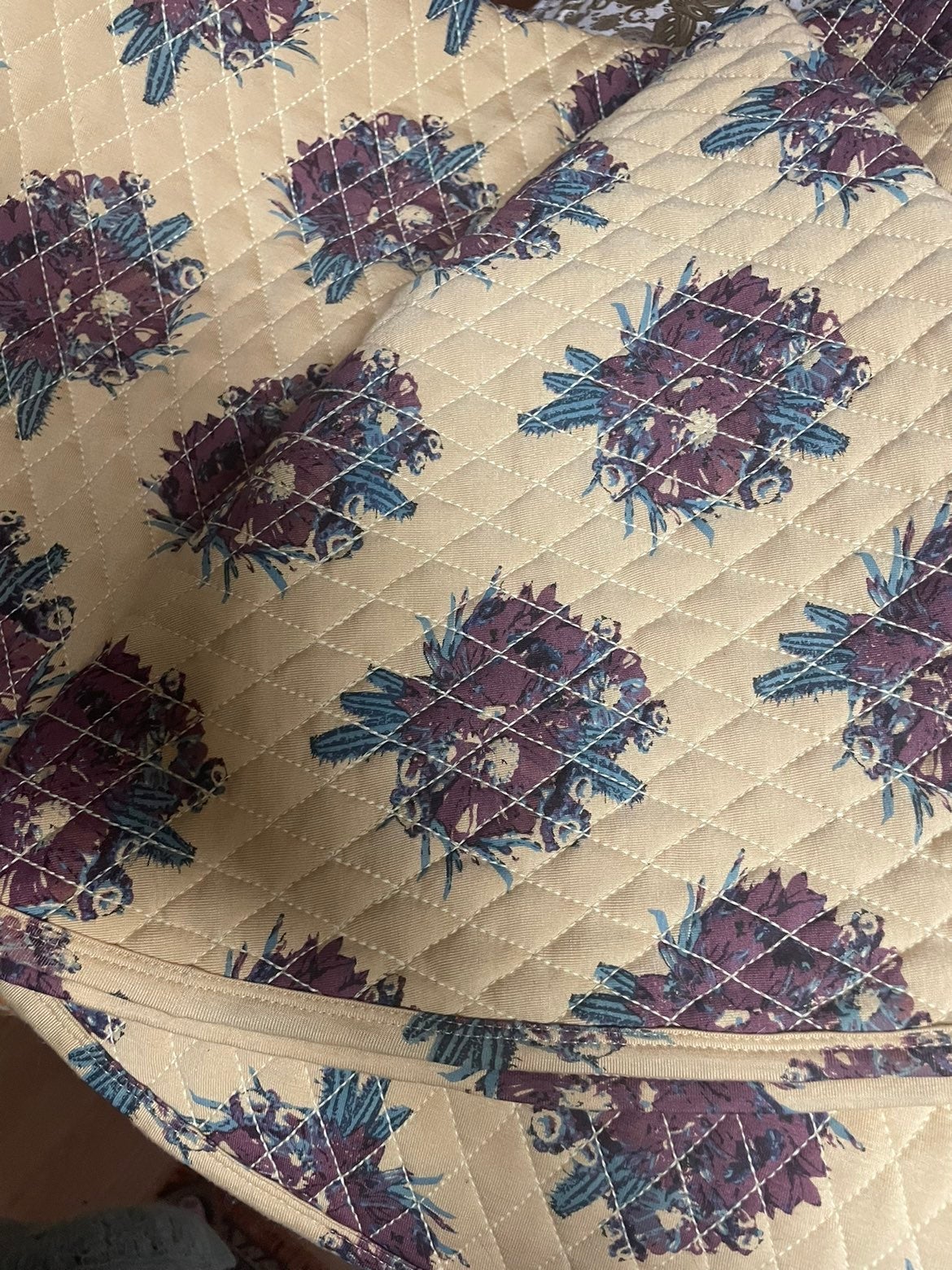 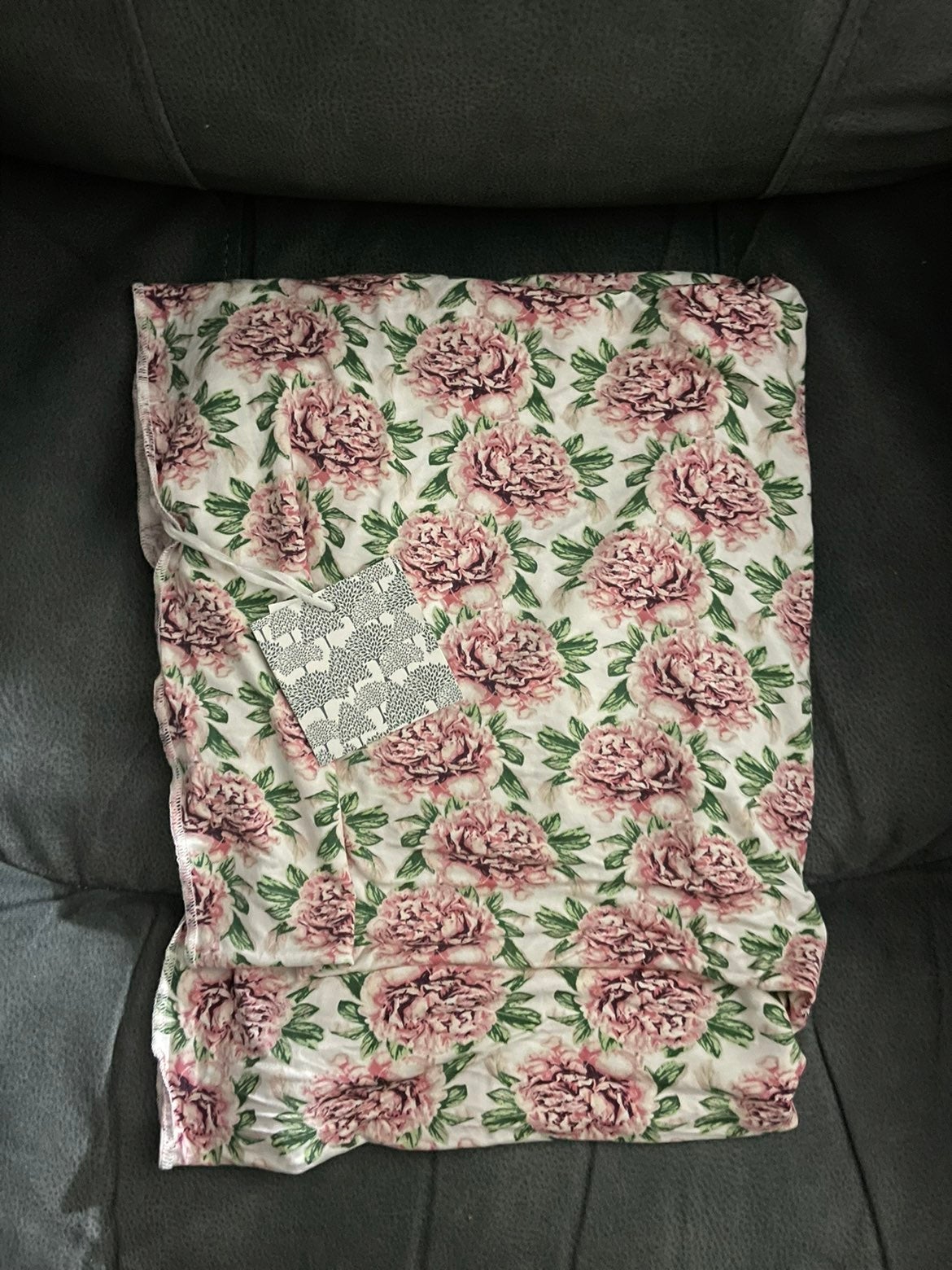 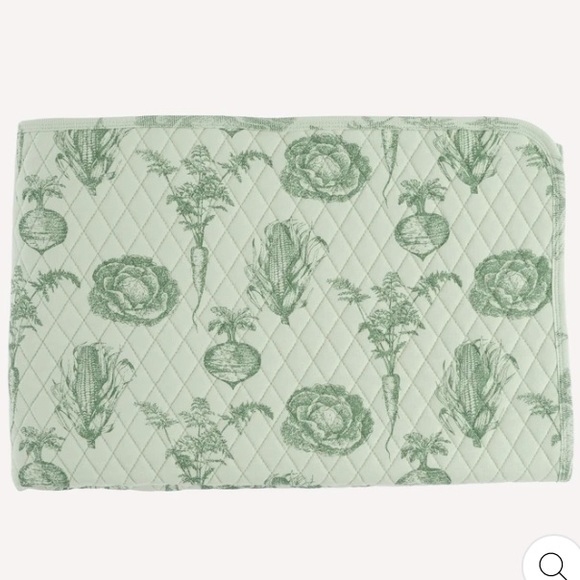 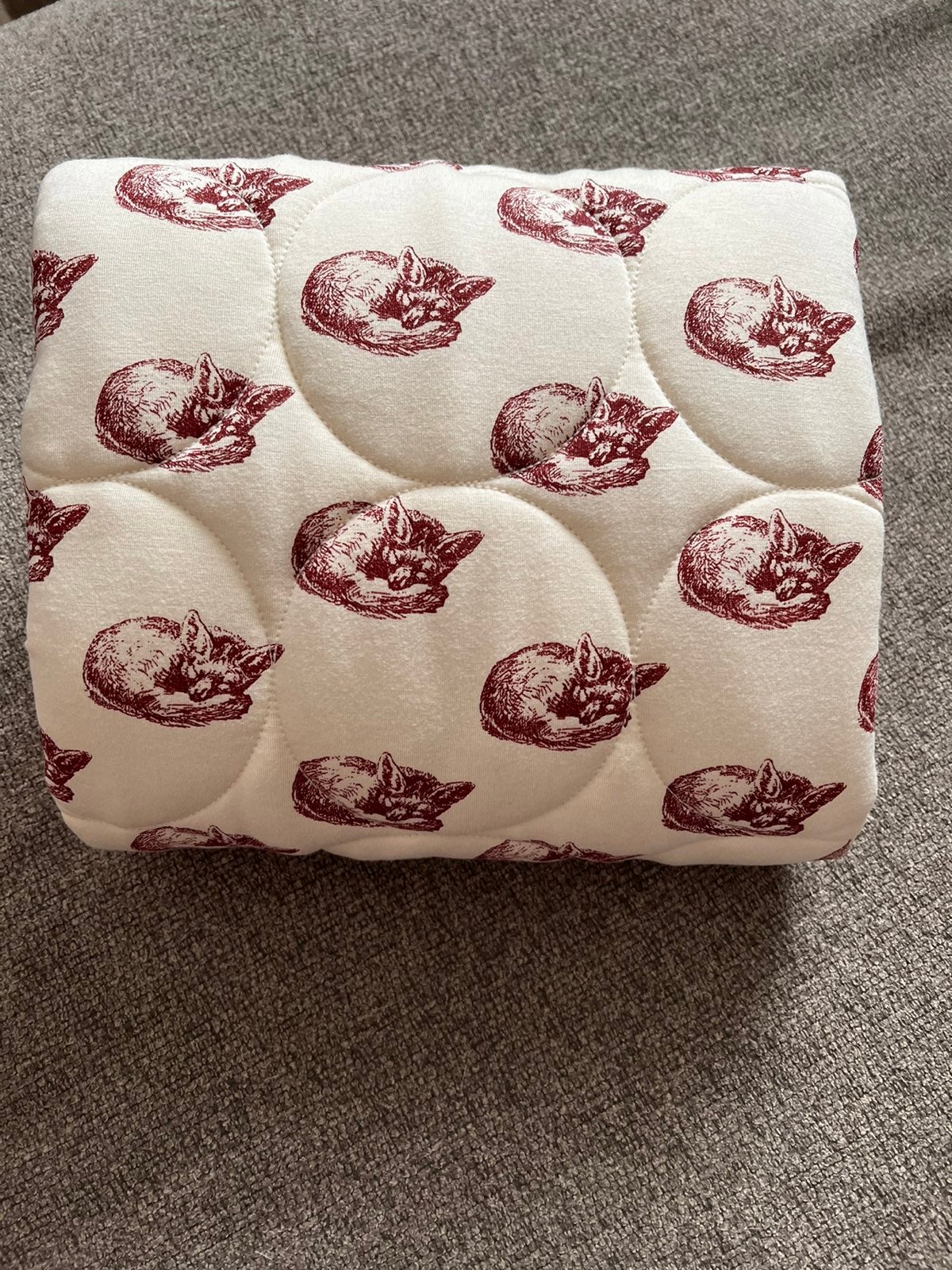 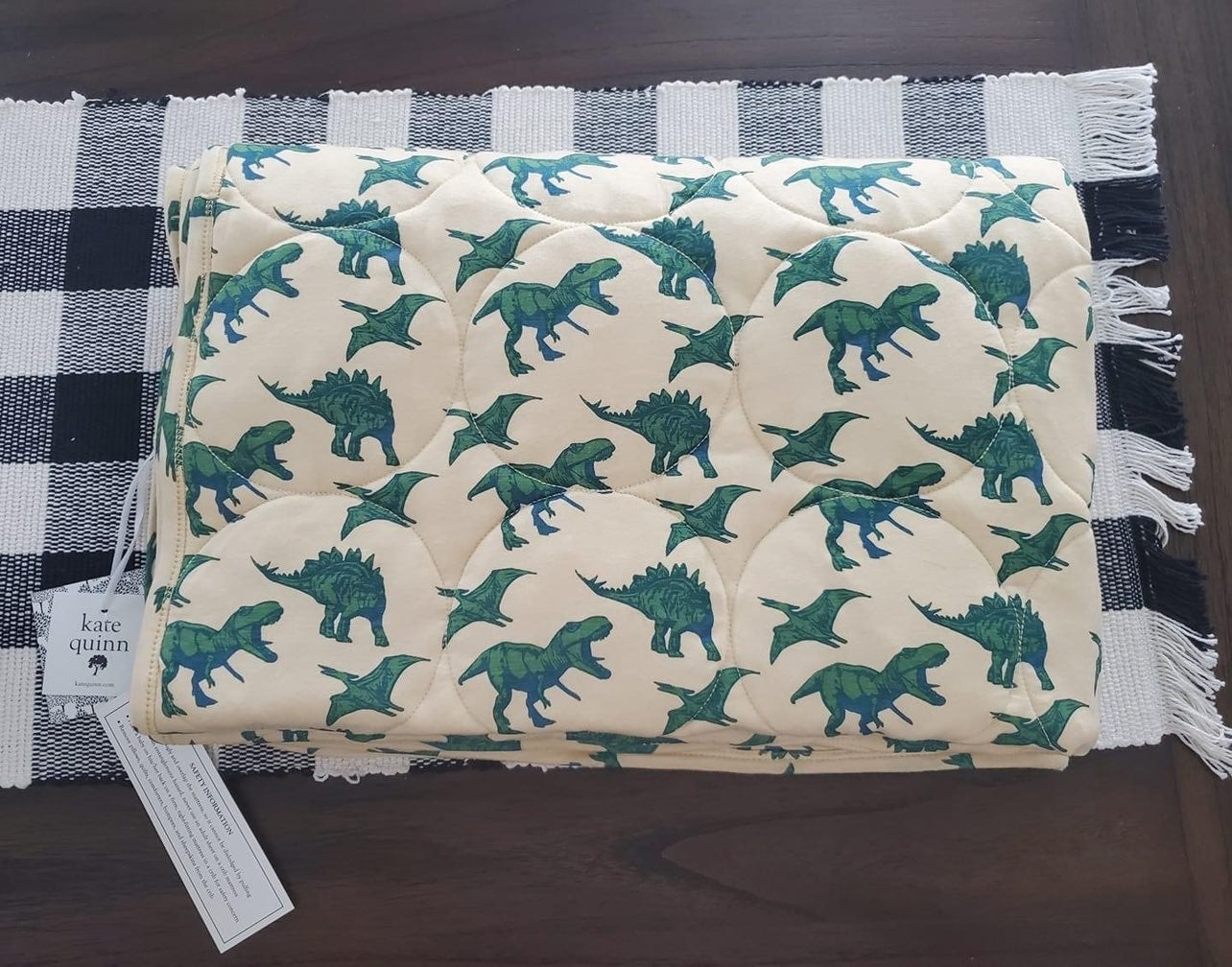 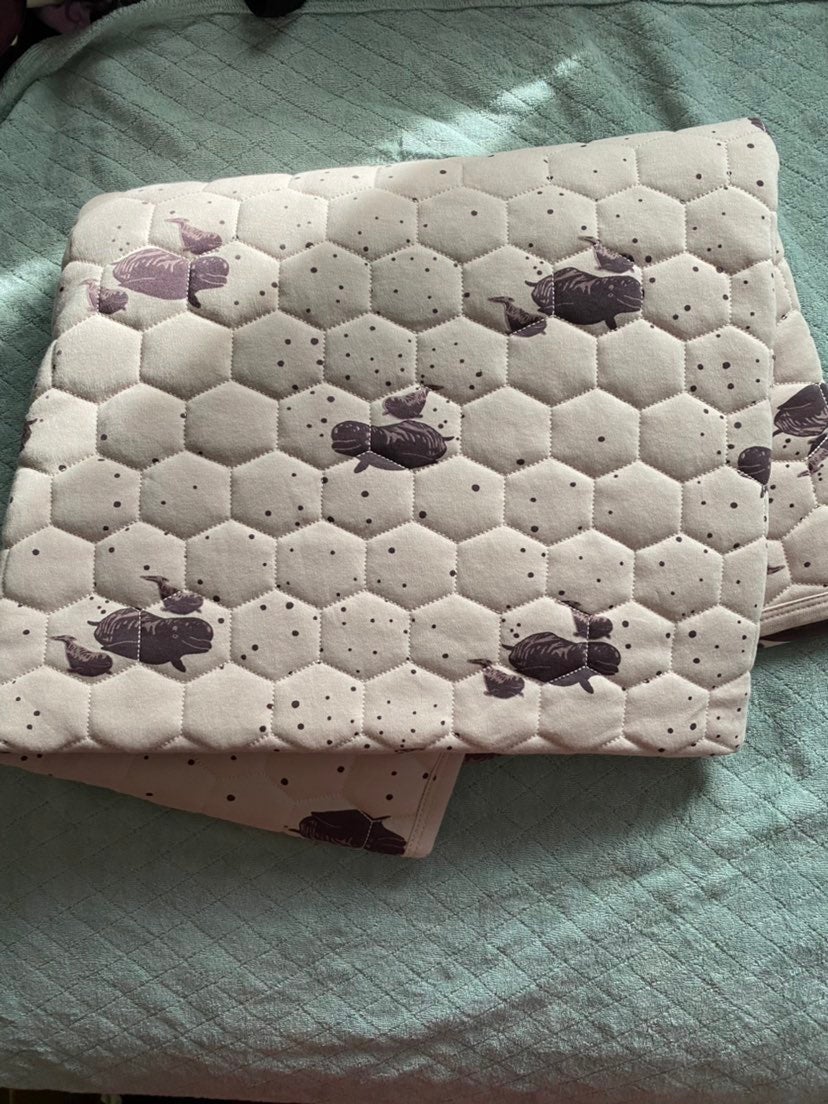 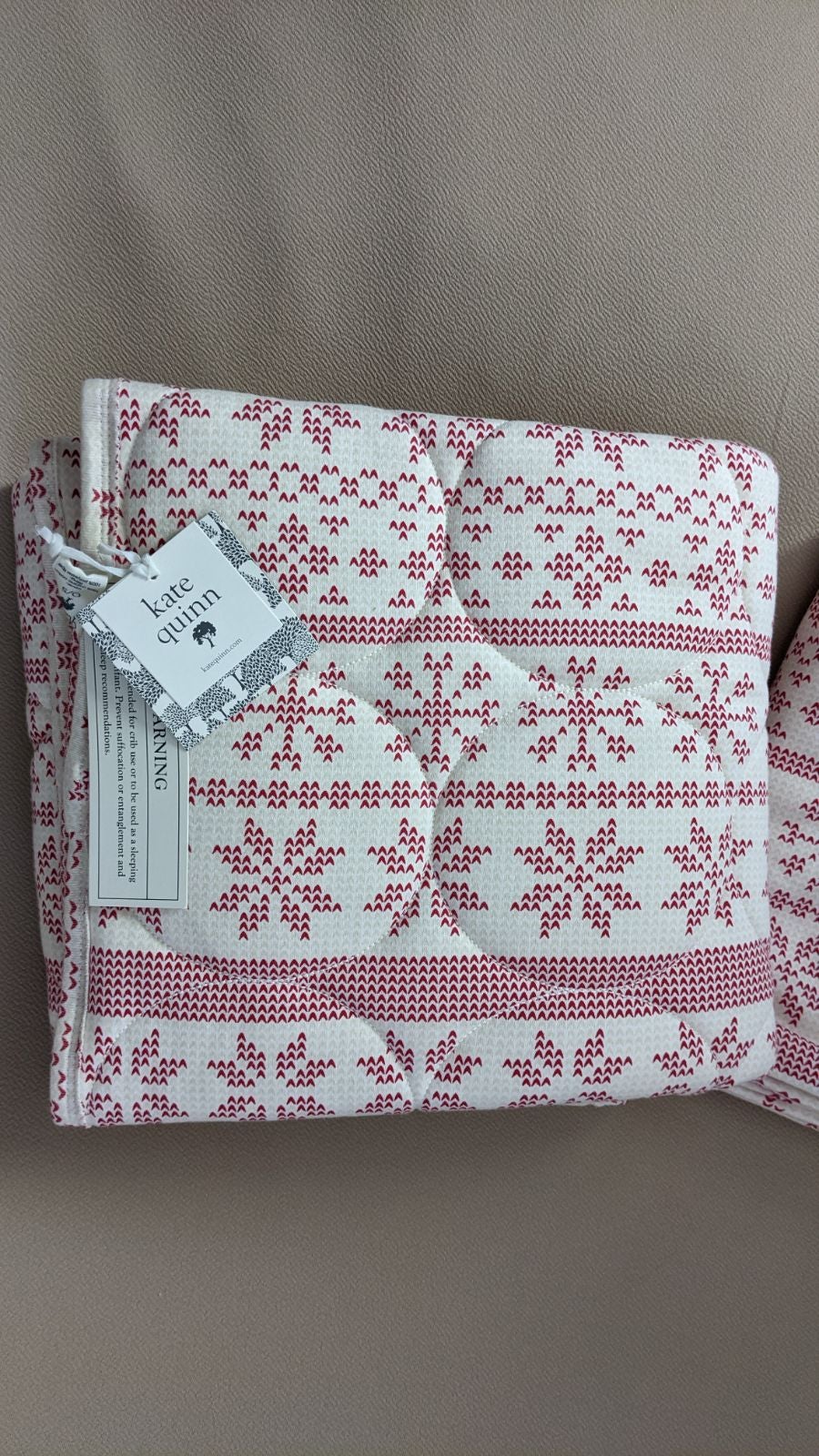 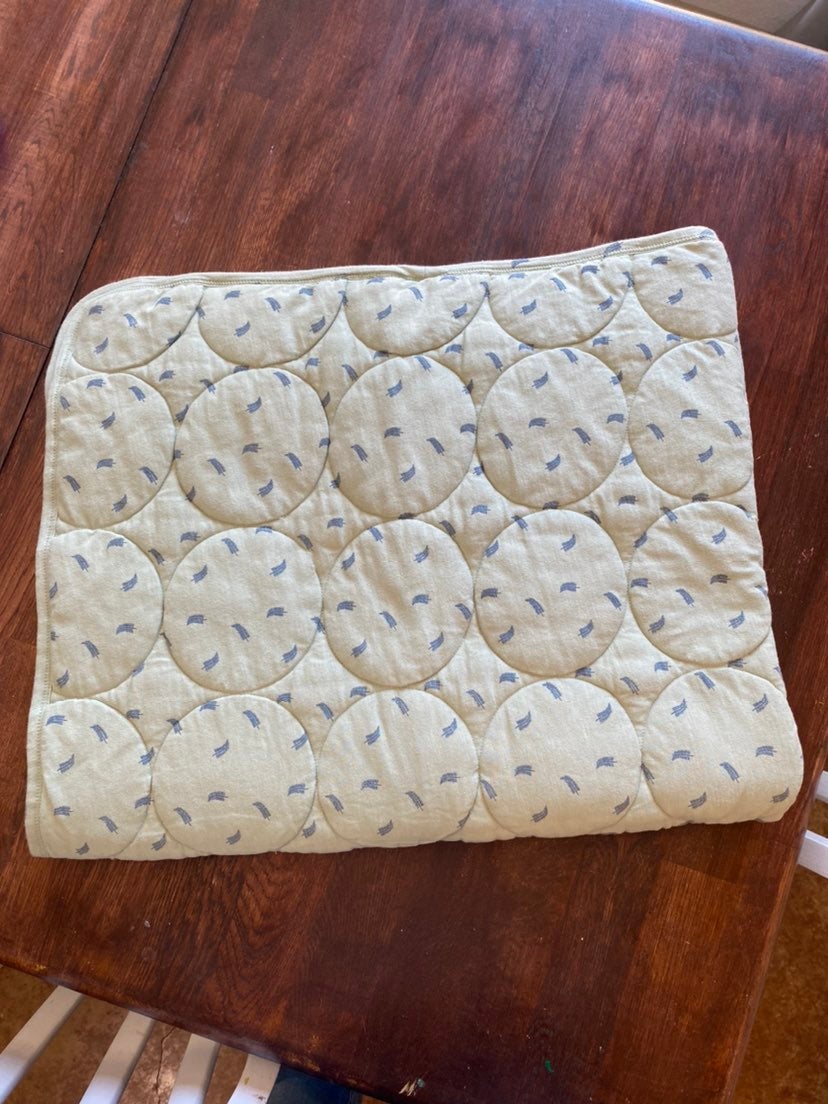 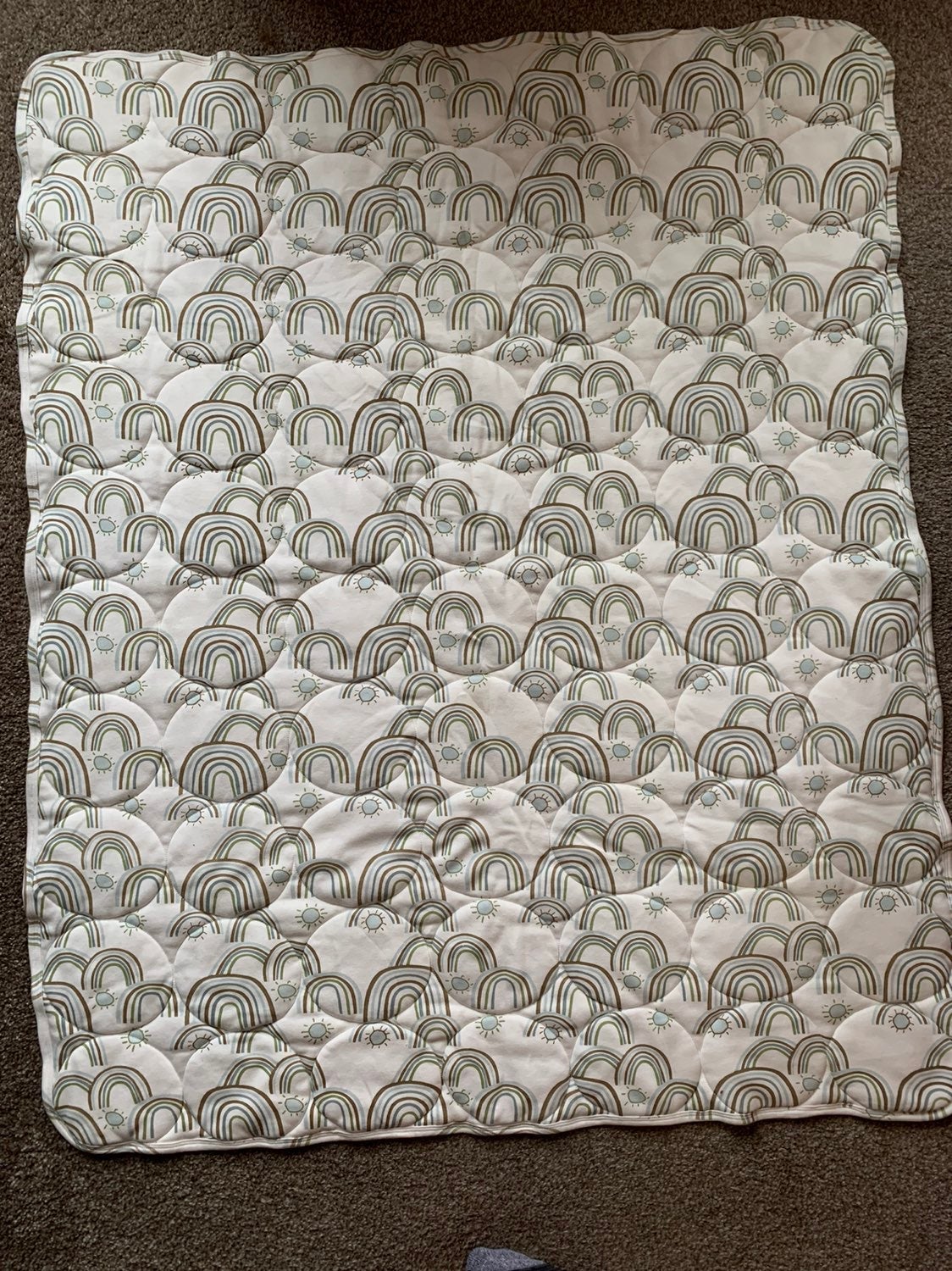 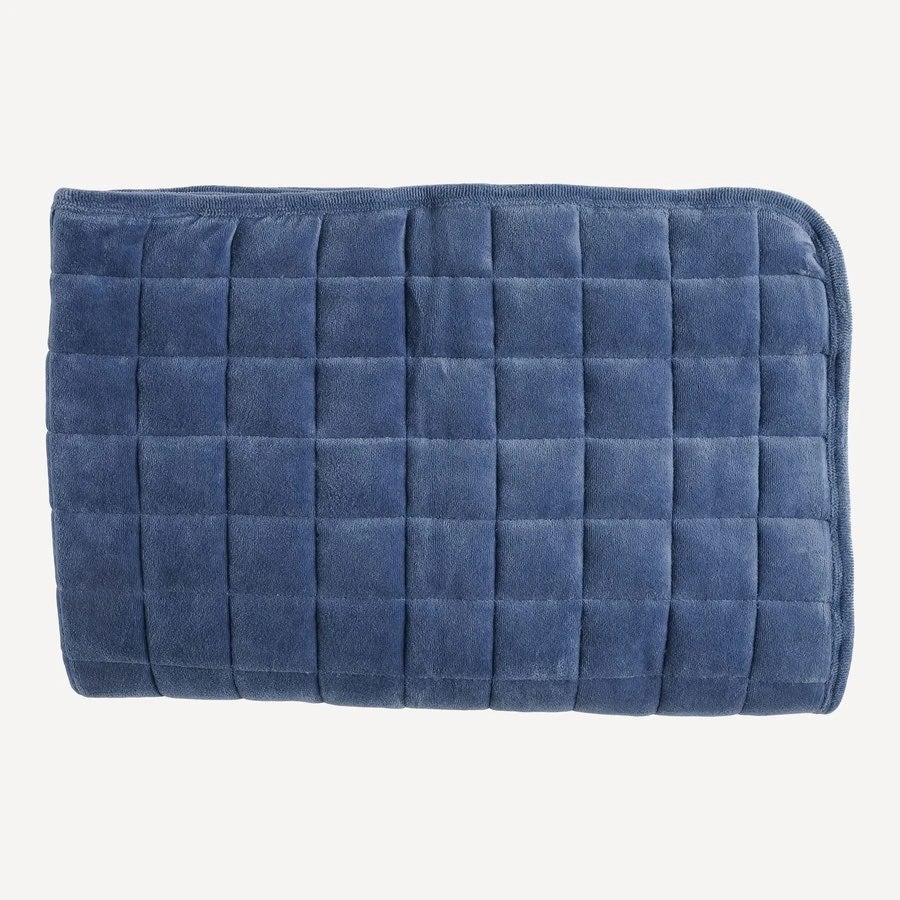 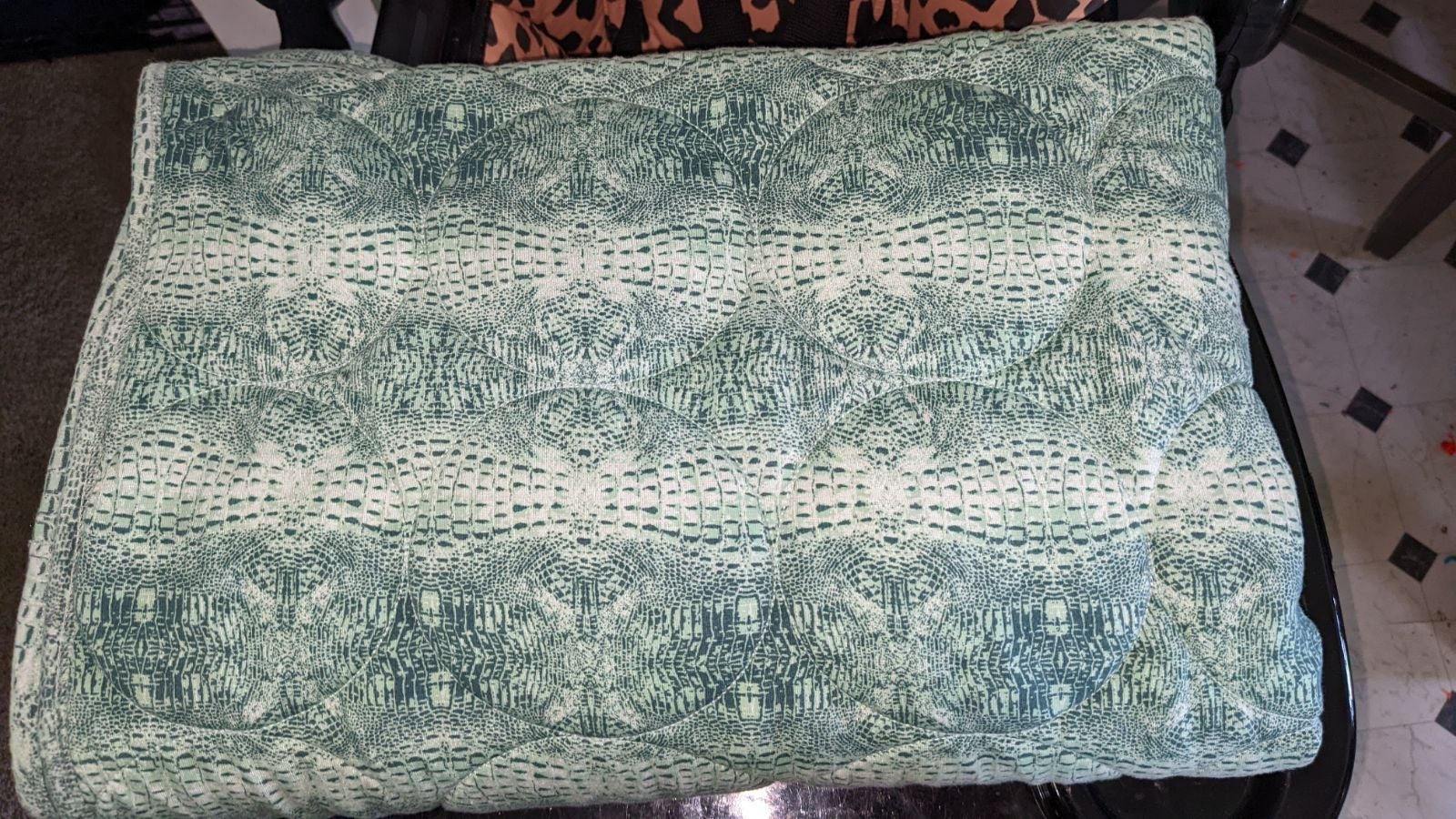 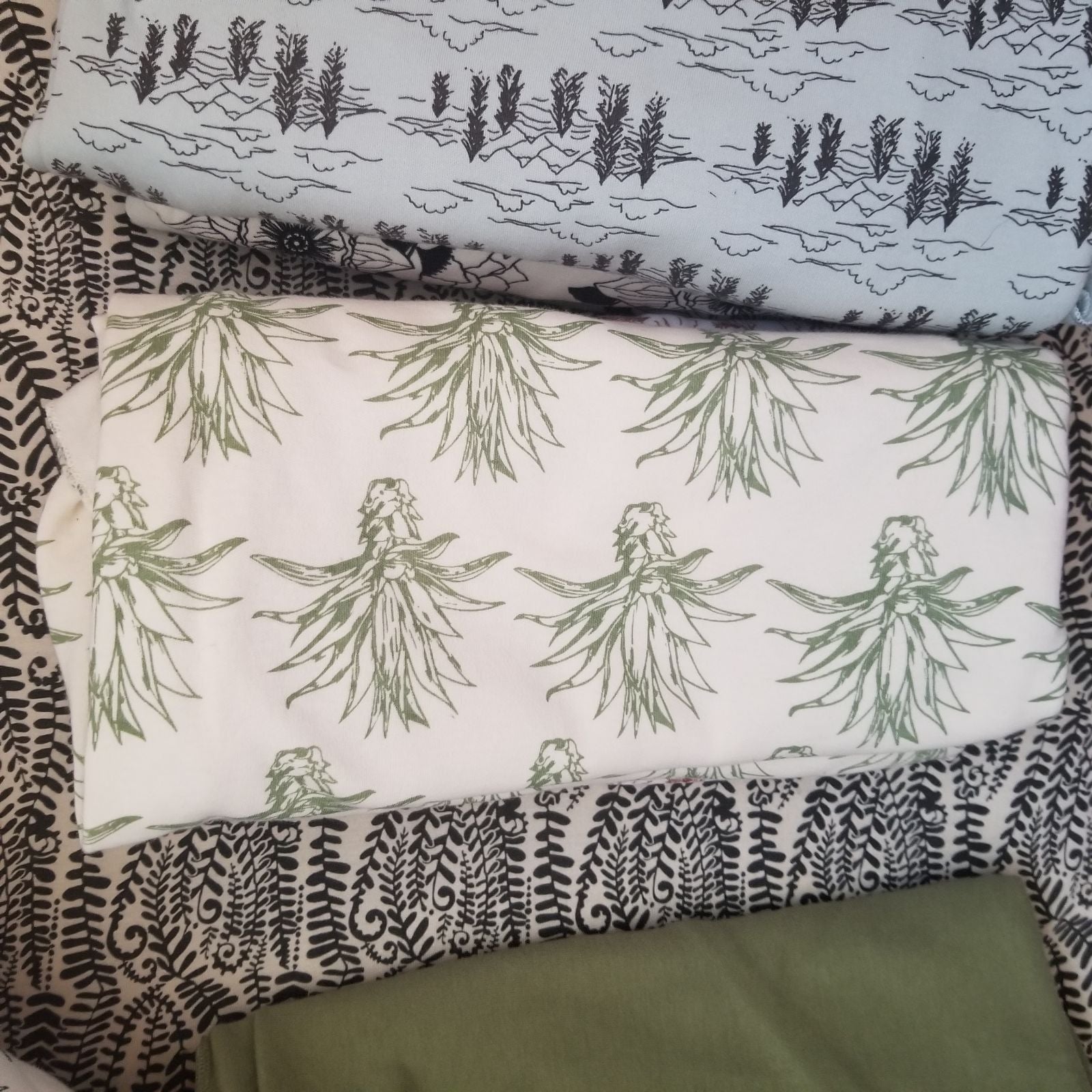 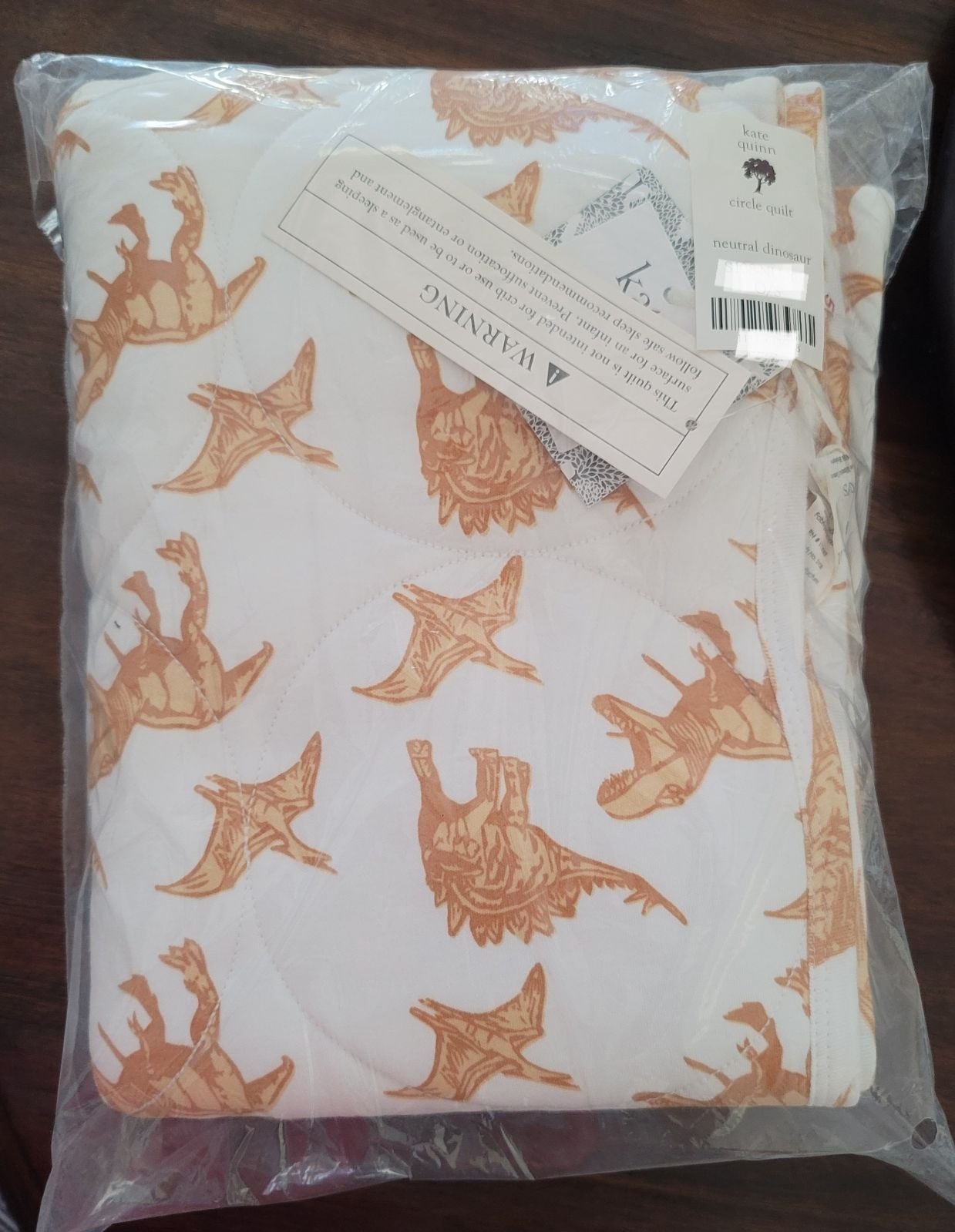 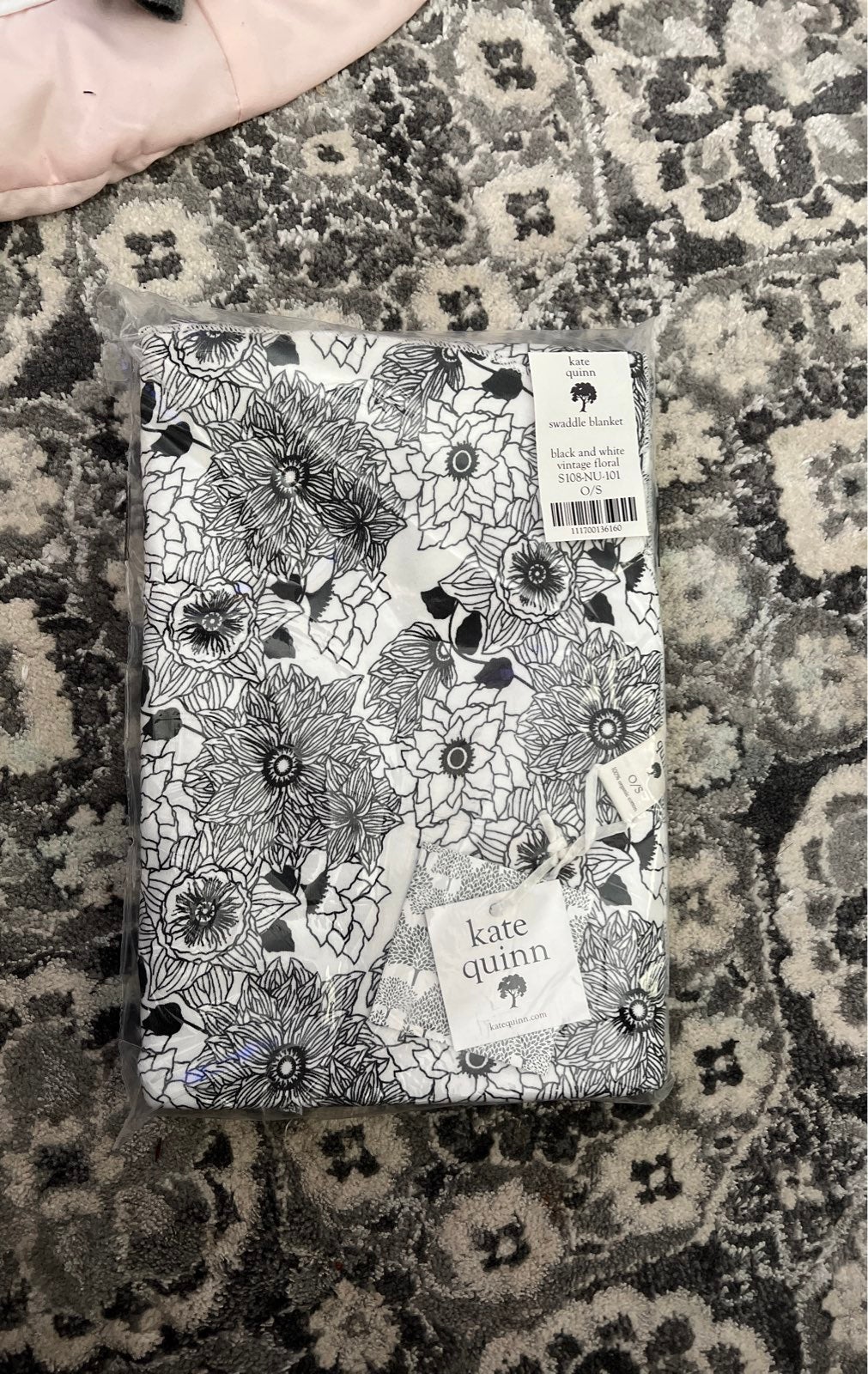