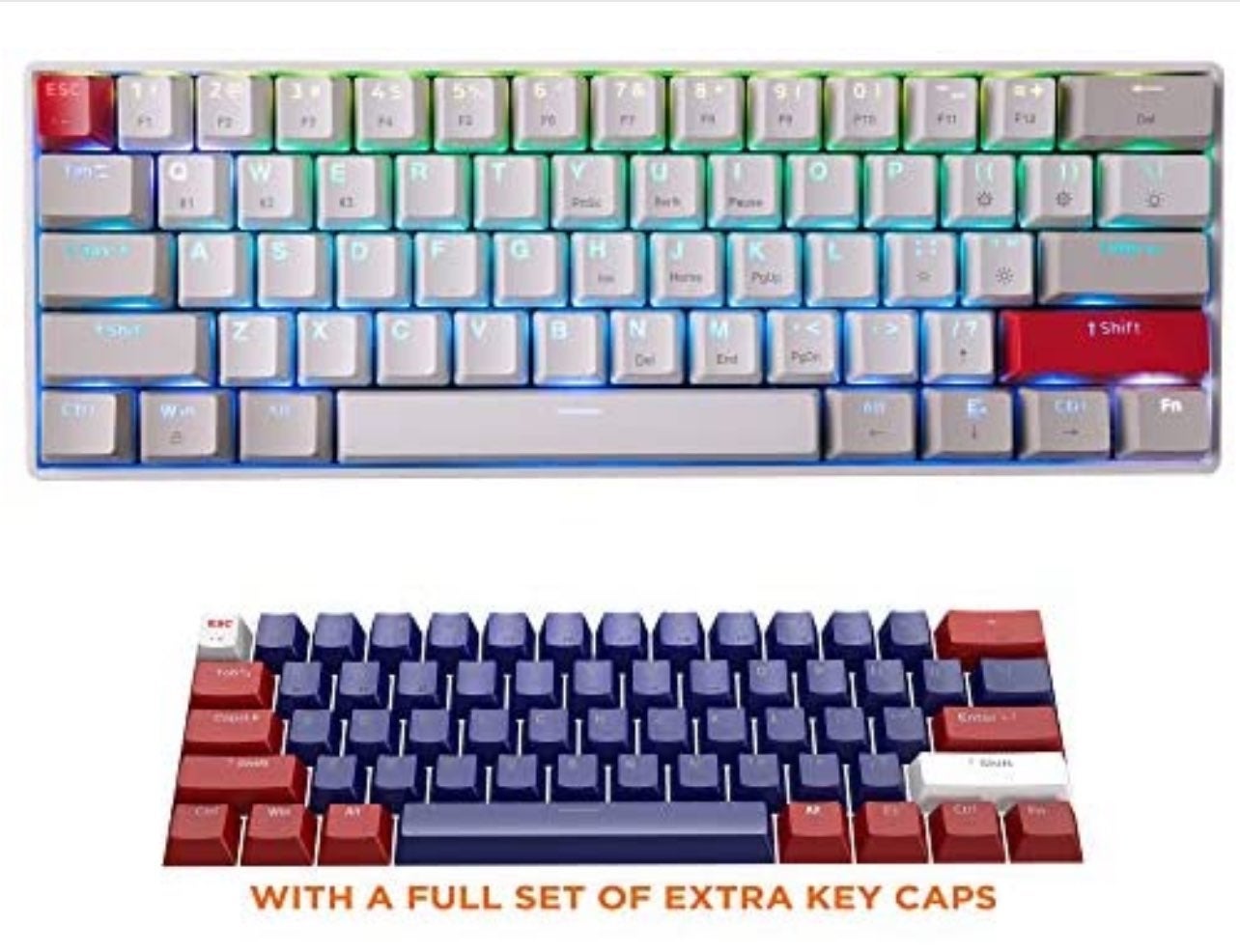 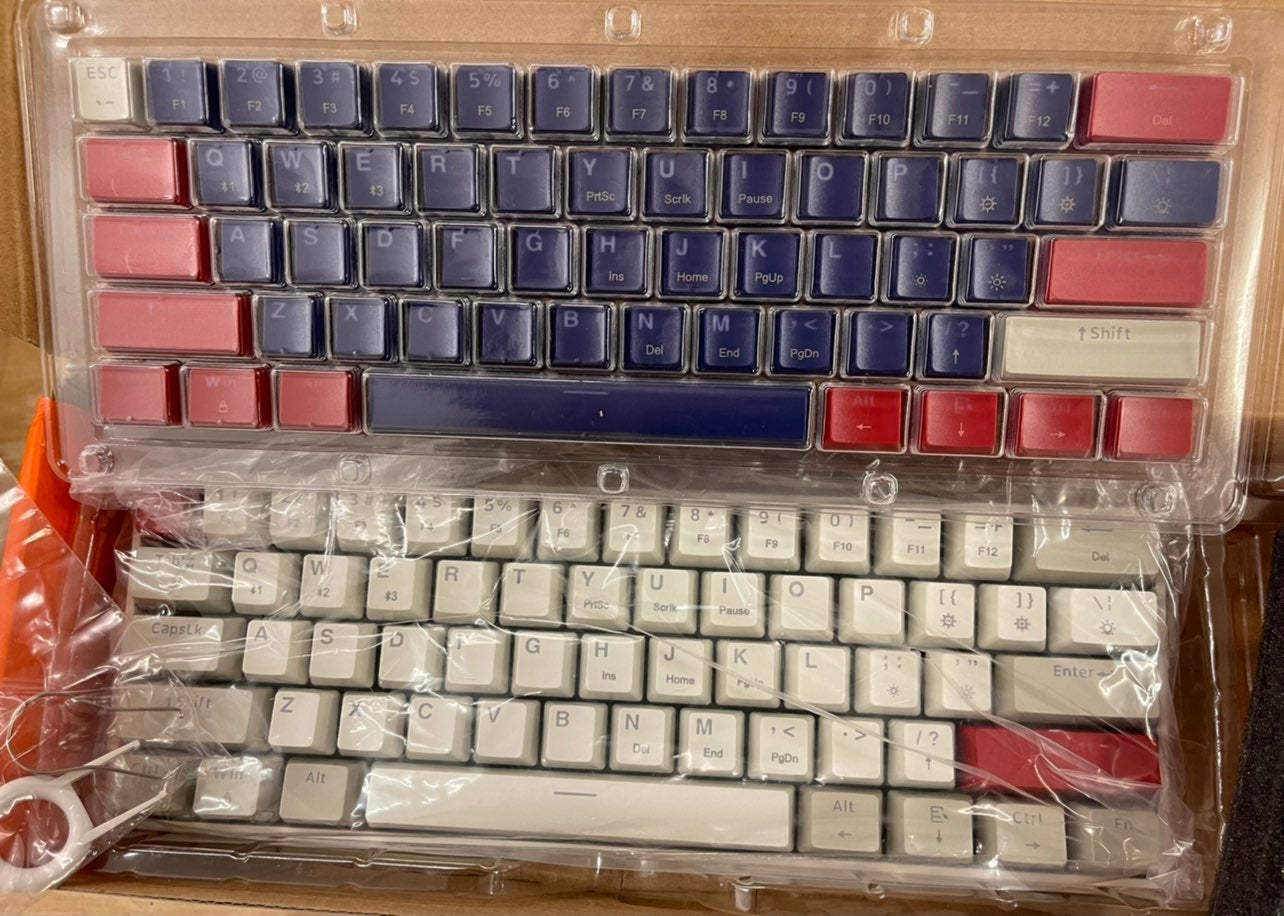 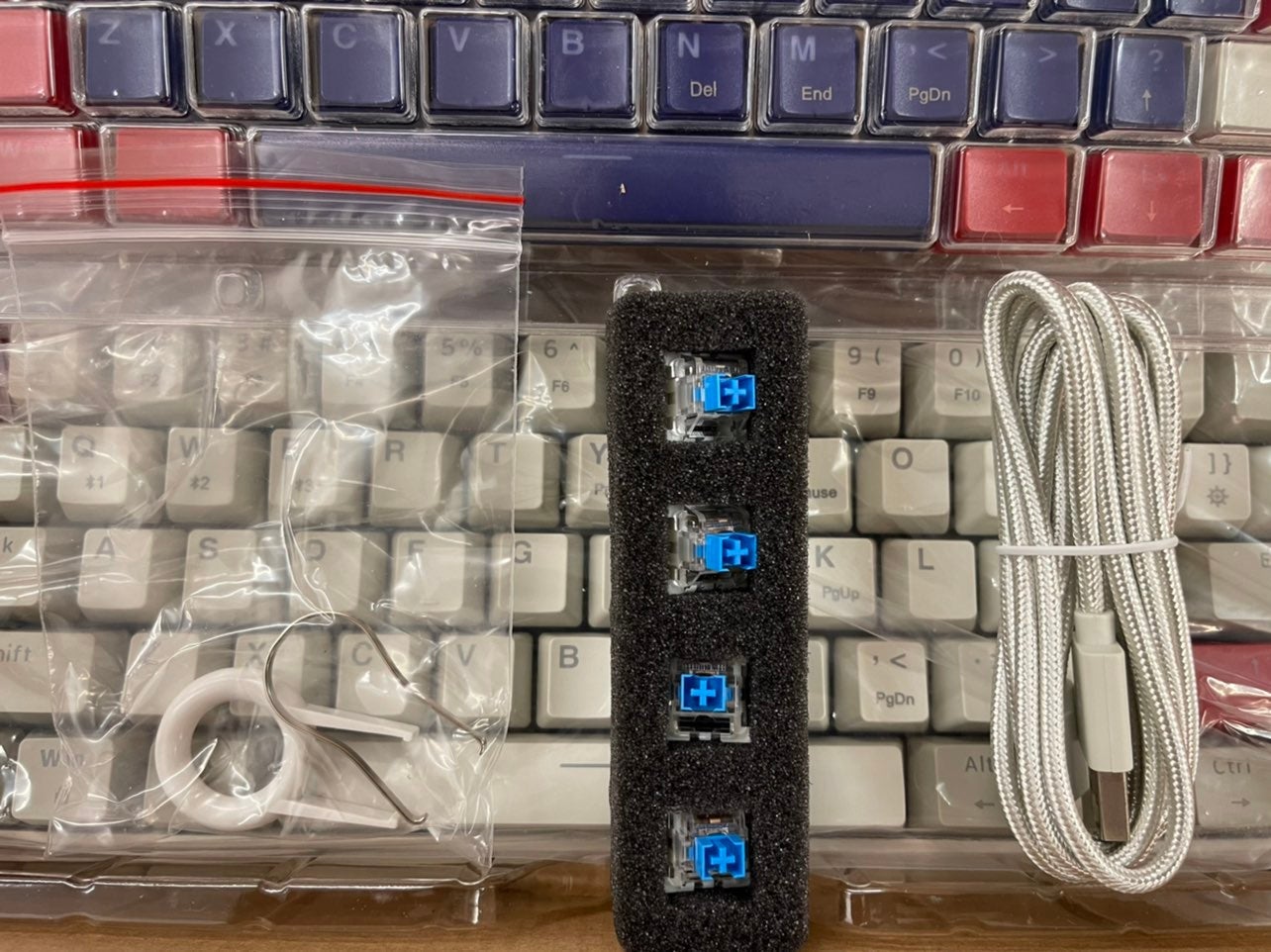 *New with open box
*Comes with everything pictured., accessories and the Original box


All of the items we purchase are from large retailers that have liquidated their inventory in bulk.
-We do stand behind the products that we sell, we do our best to inspect each and every item and test their functionality to the best of our ability before listing them.
-If you feel that an item is not as described, please give us the chance to make it right, please message us directly if you are having an issue with an item or have any questions
-All pictures are of the actual items you will receive
-We ship within 1 business day, usually as fast as the same day - depending on the time of the order 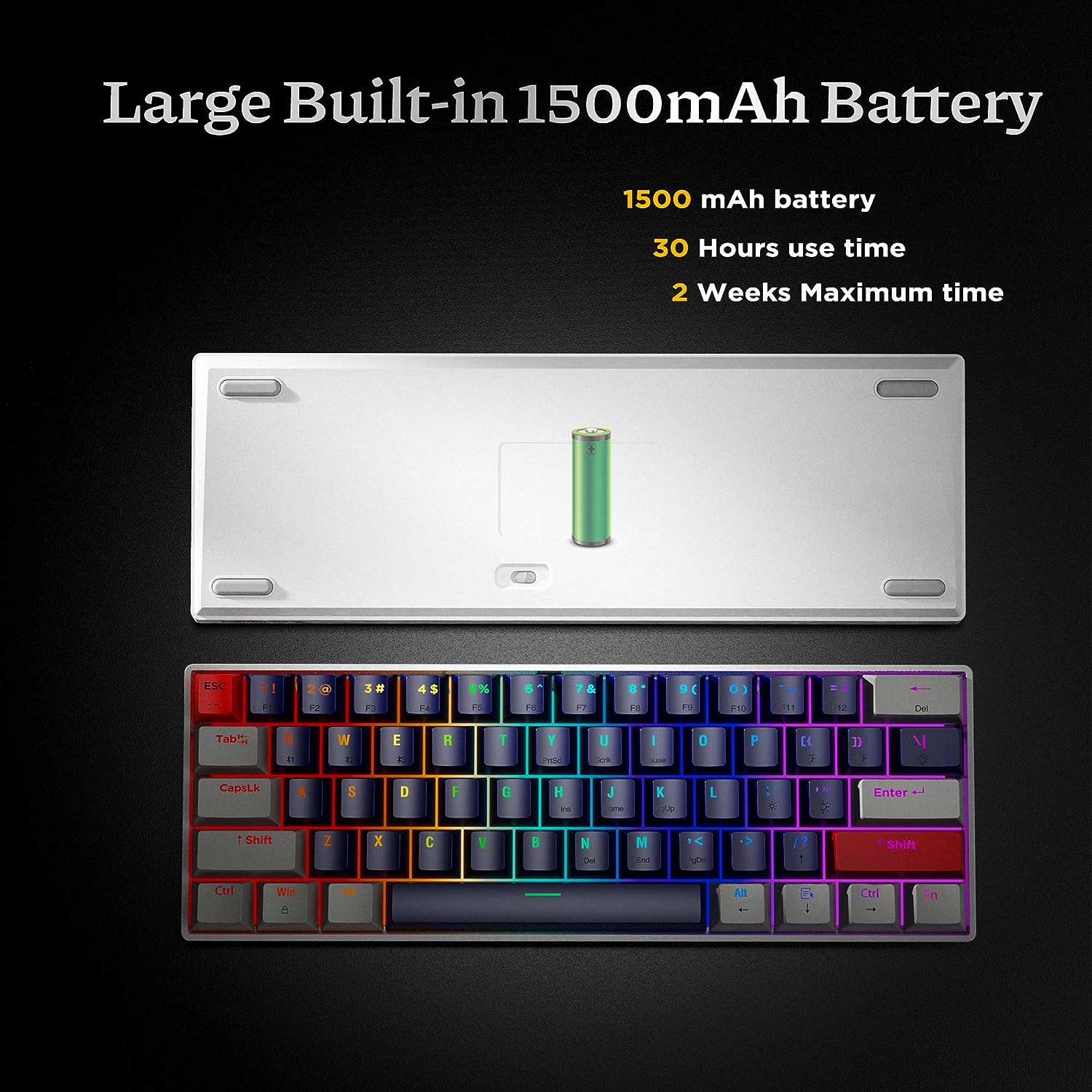 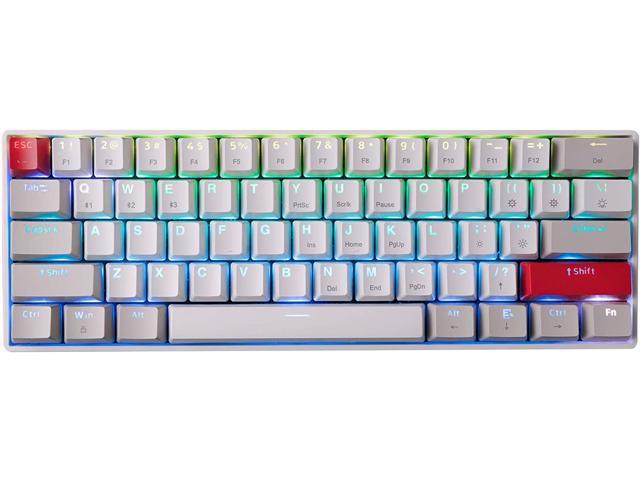 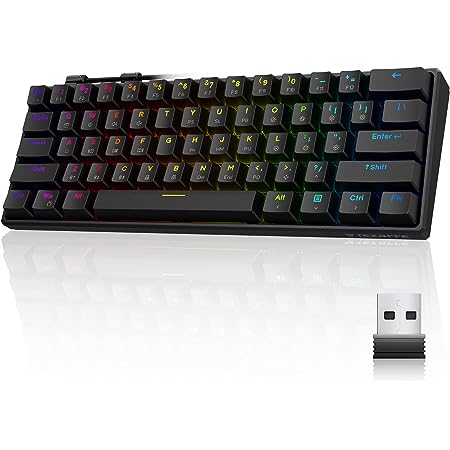 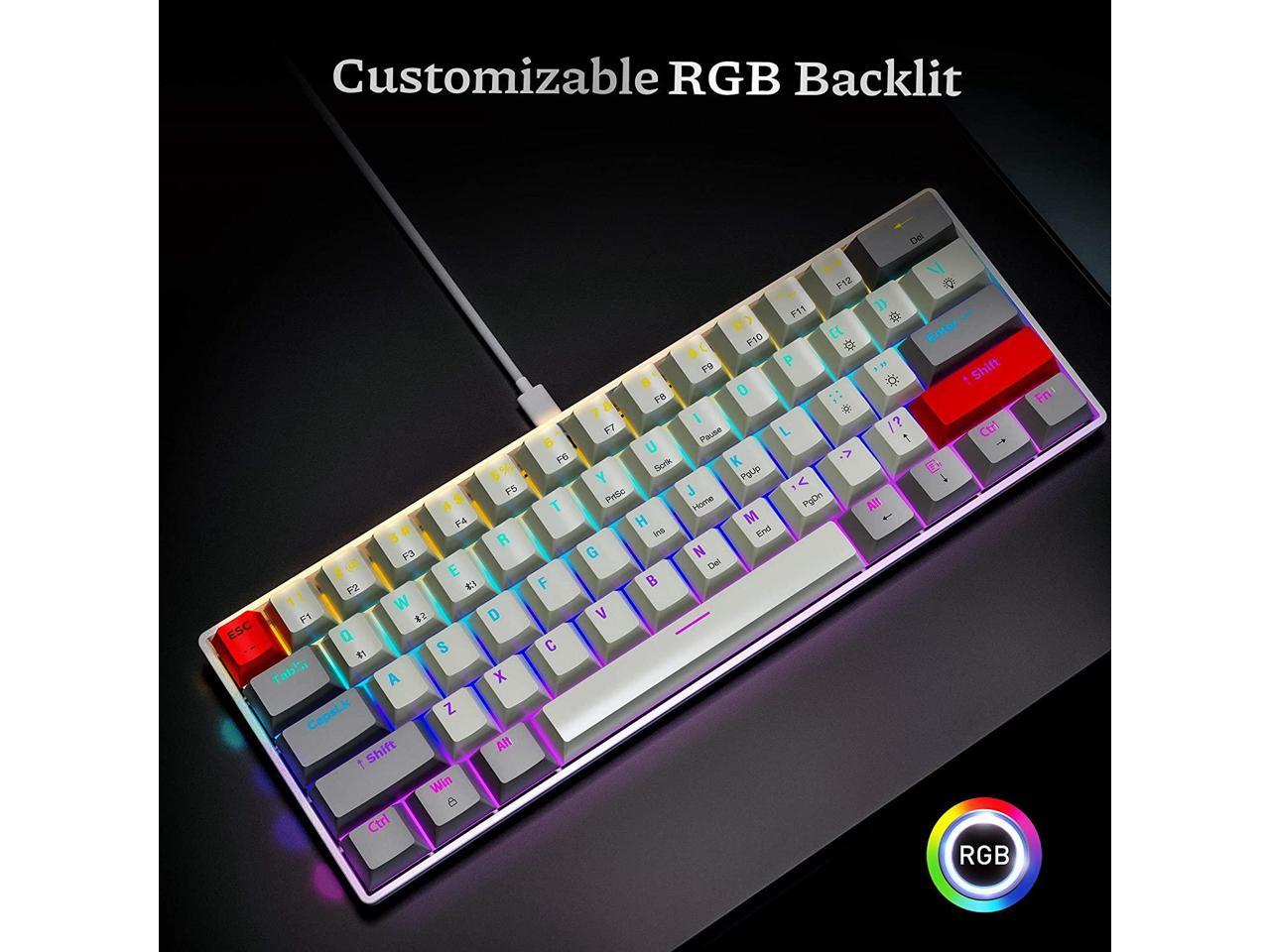 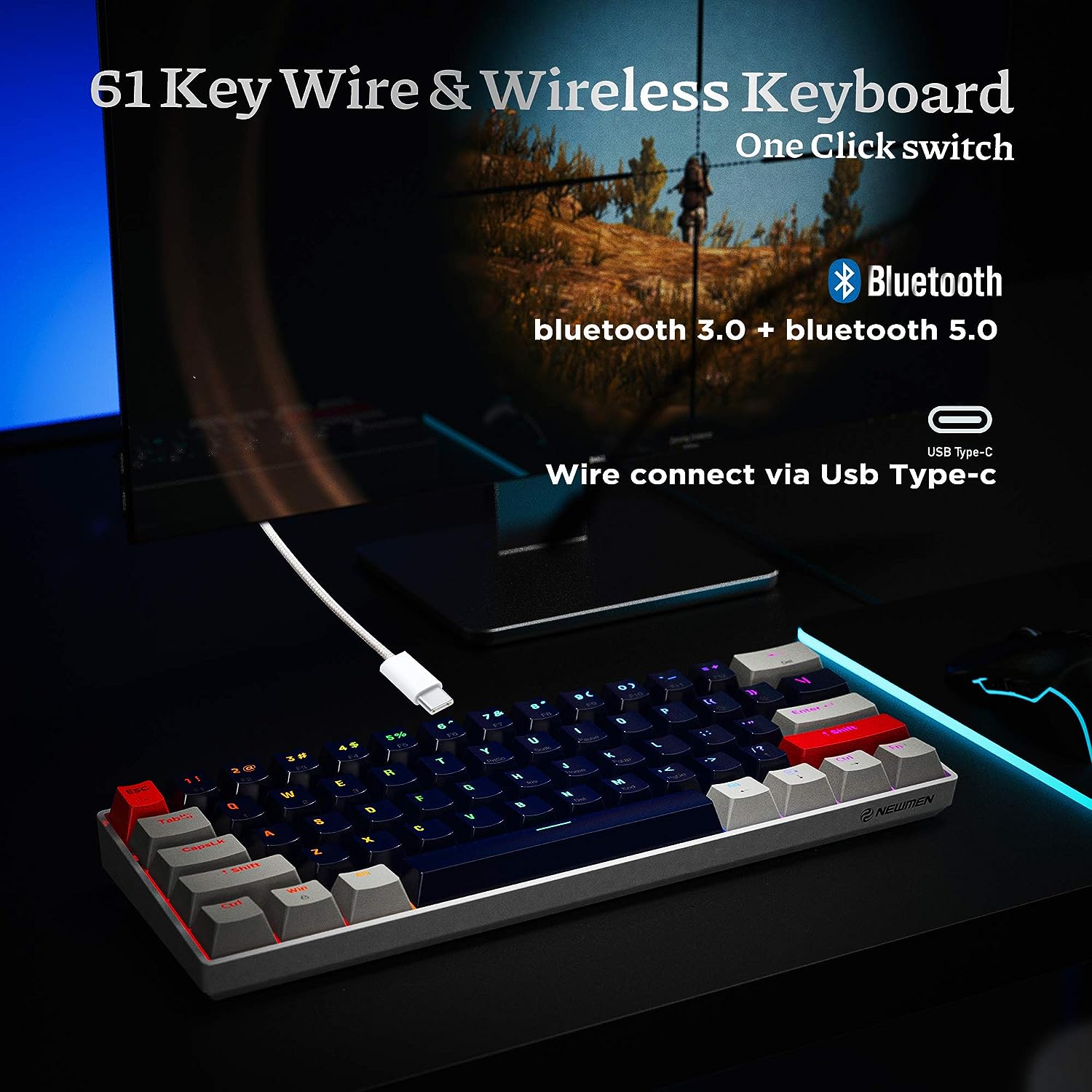 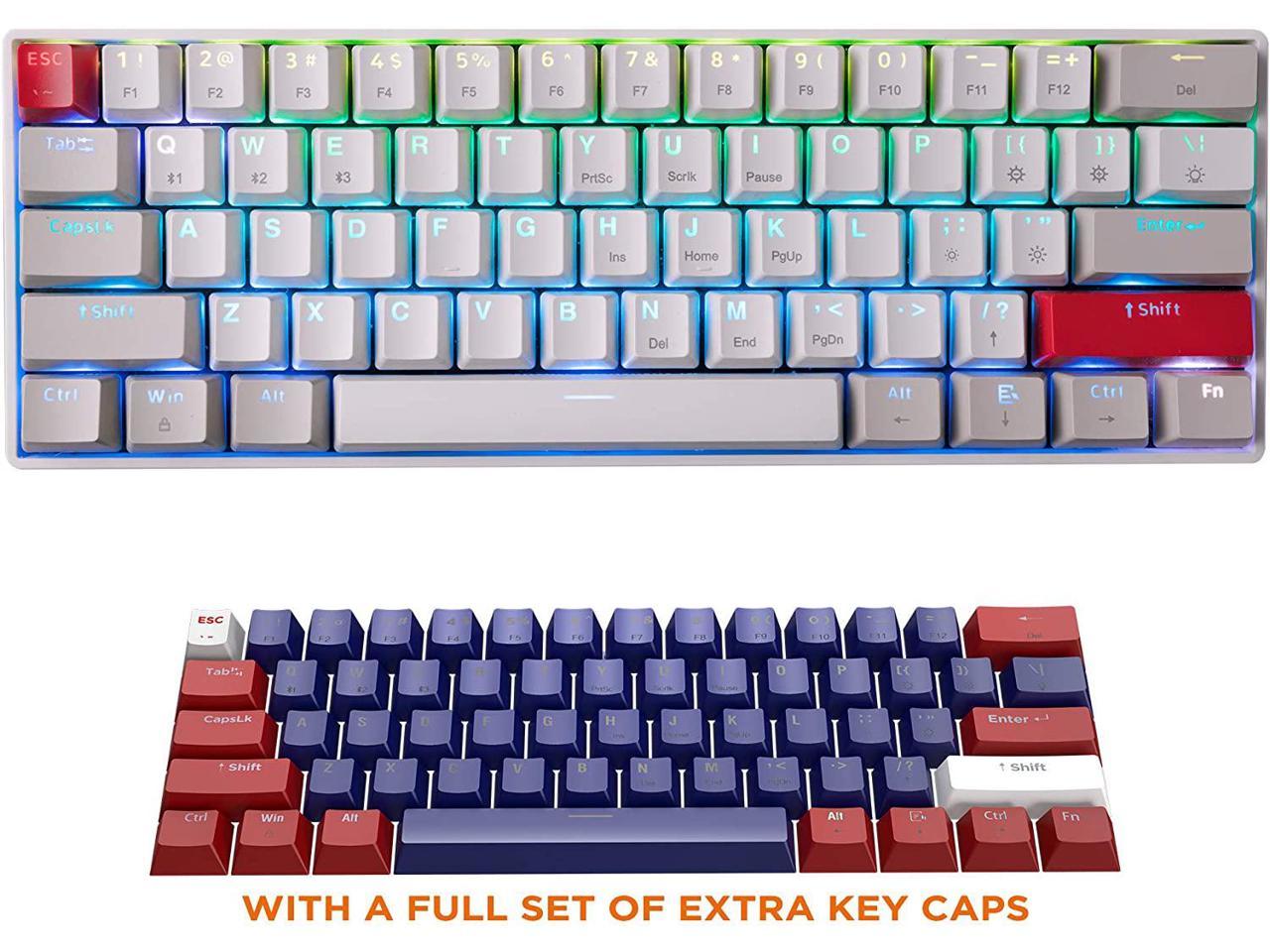 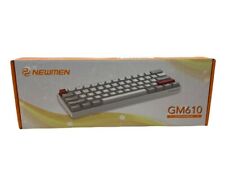 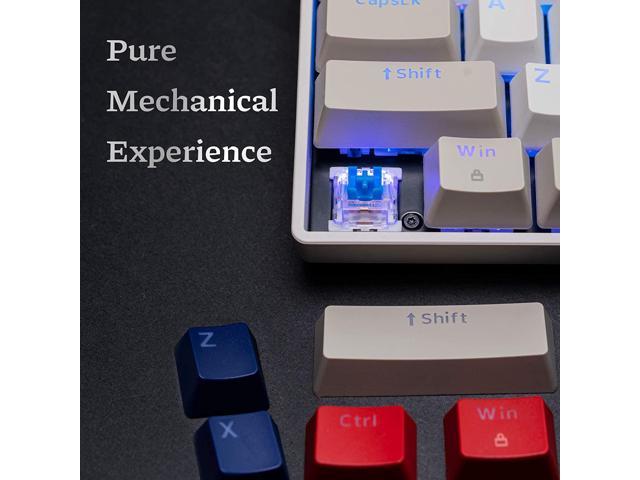 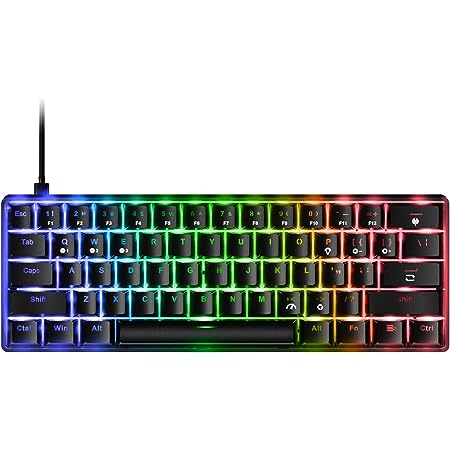 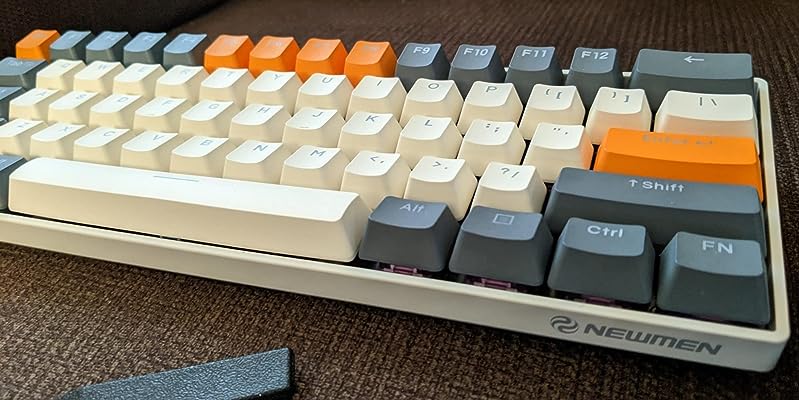 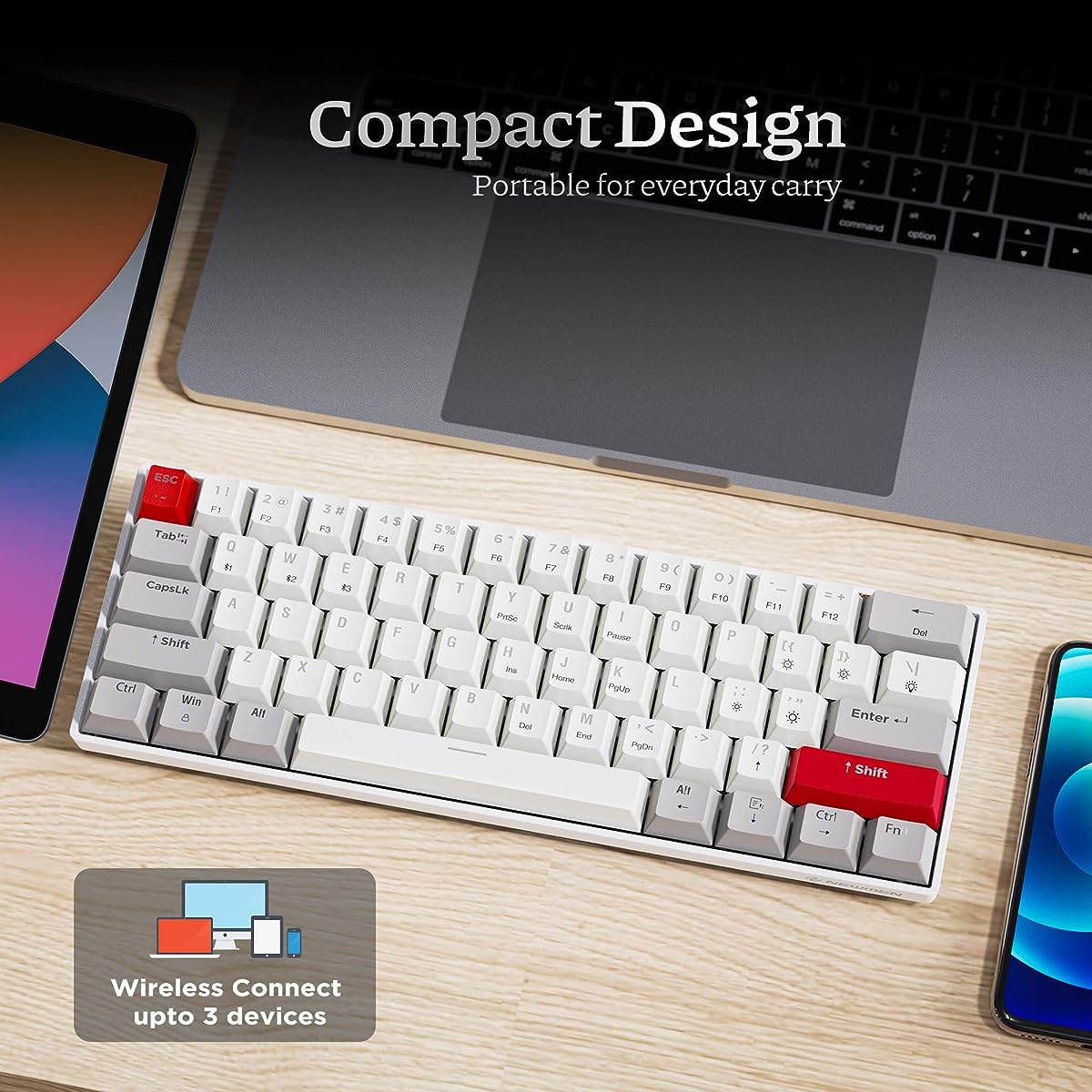 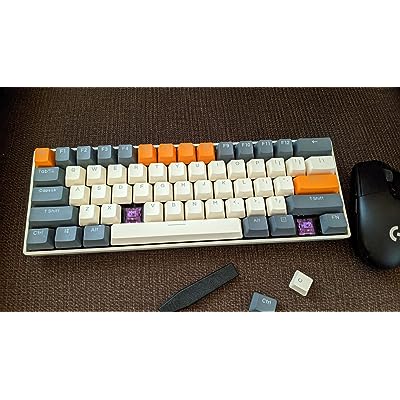