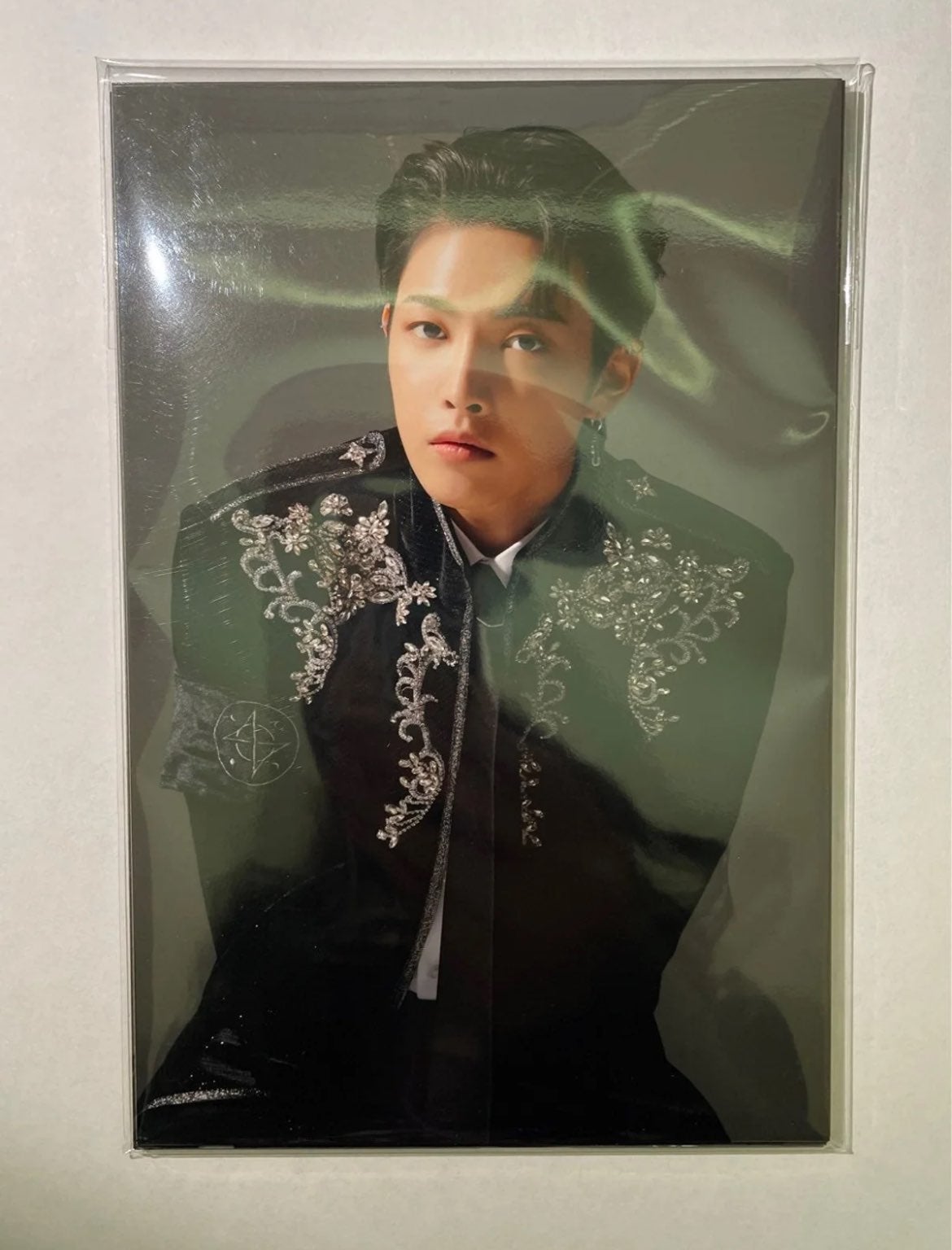 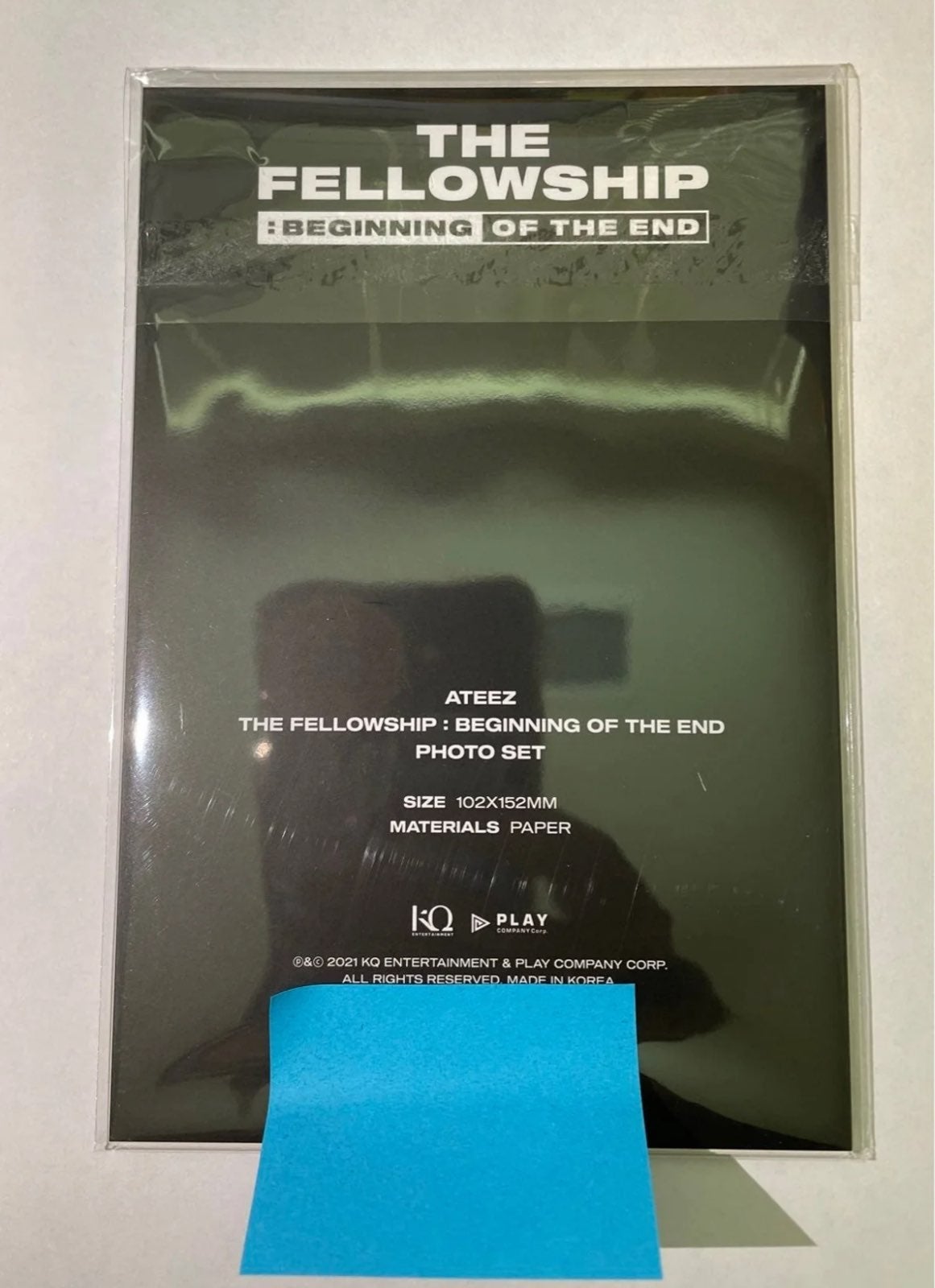 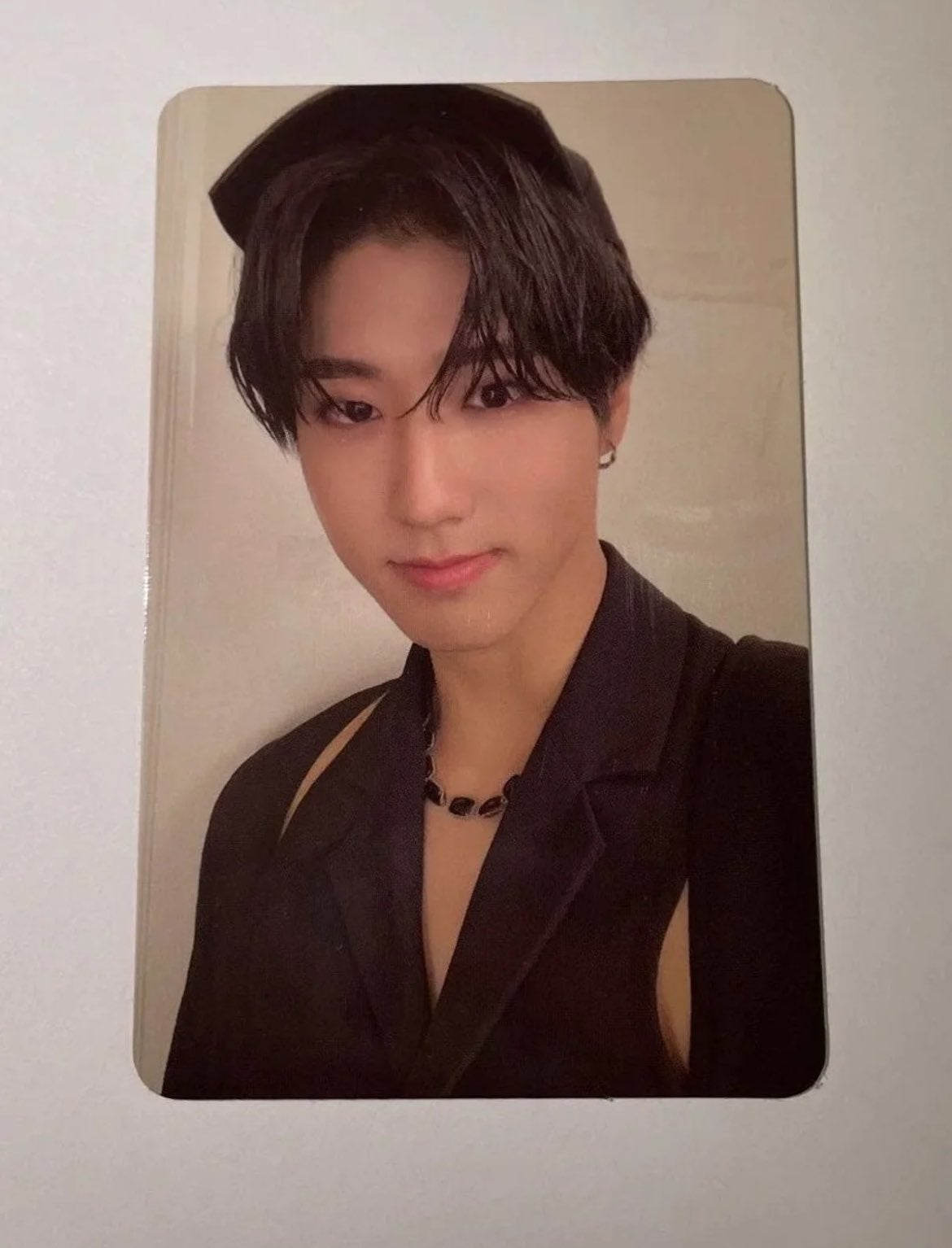 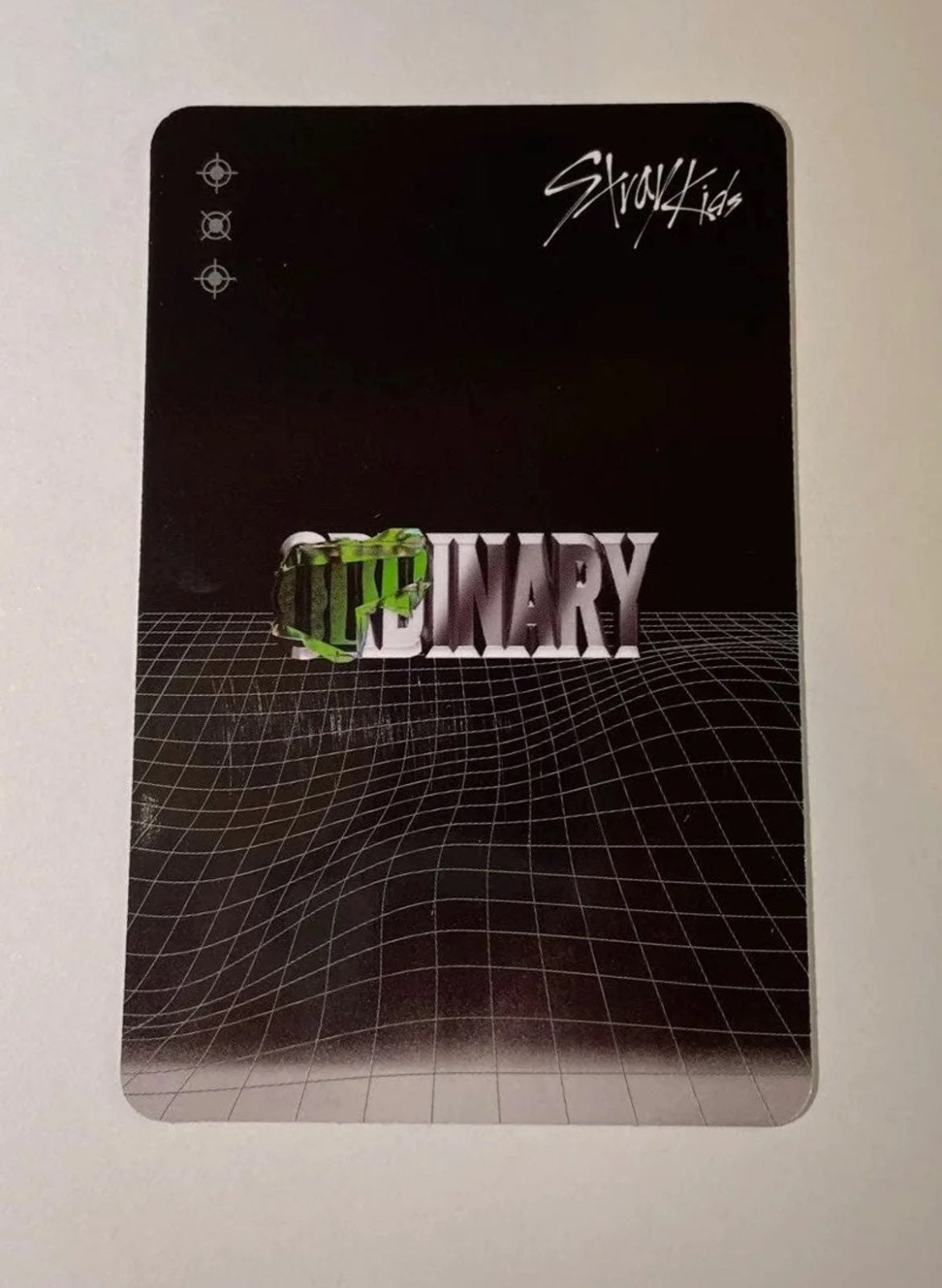 Will be packaged in original packing and rigid mailerwith freebies!

DM me to bundle and save on shipping. 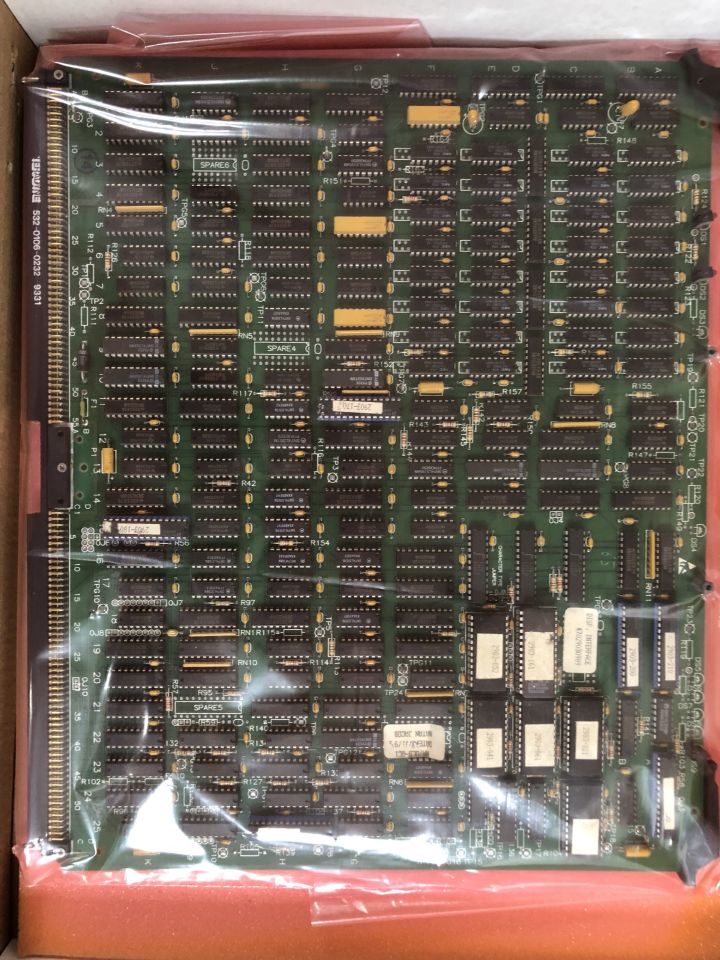 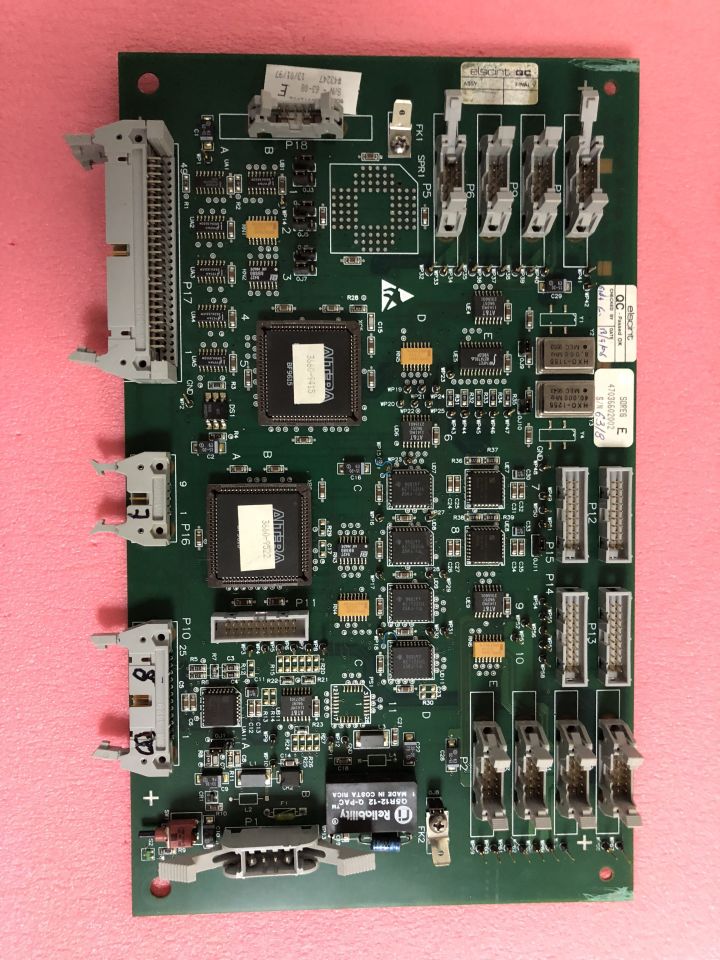 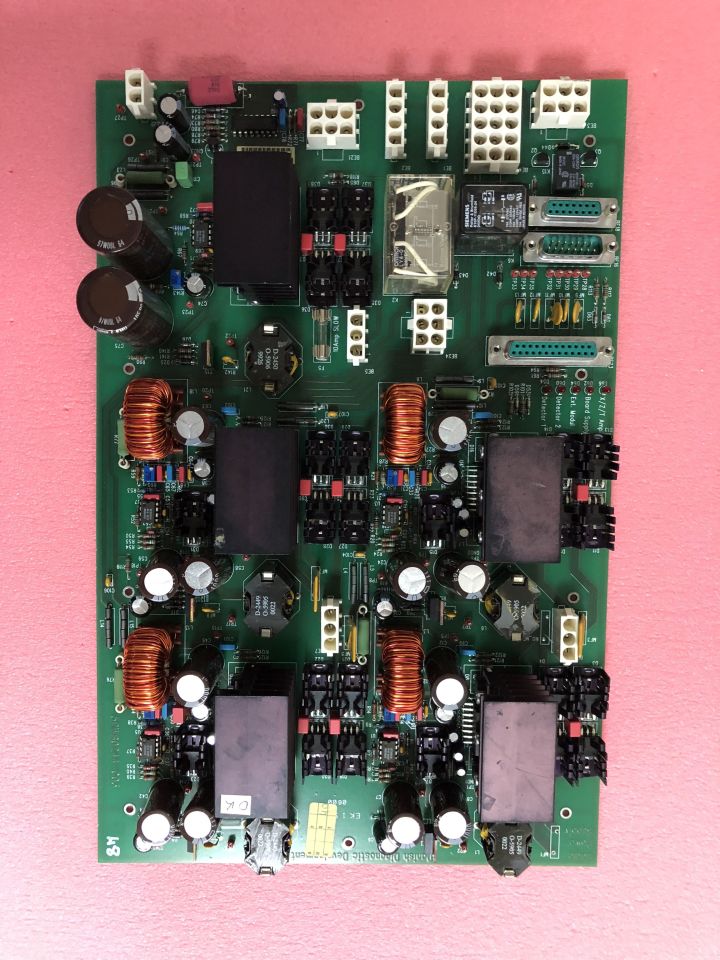 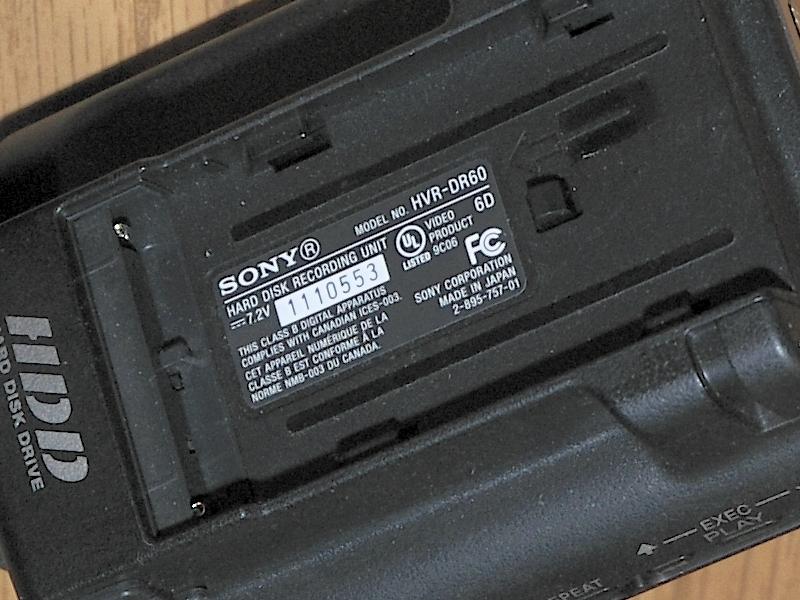 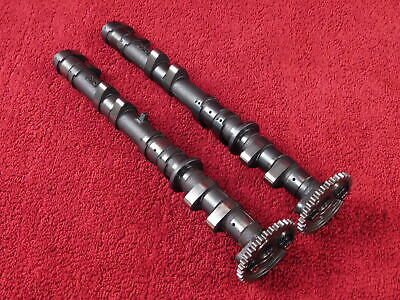 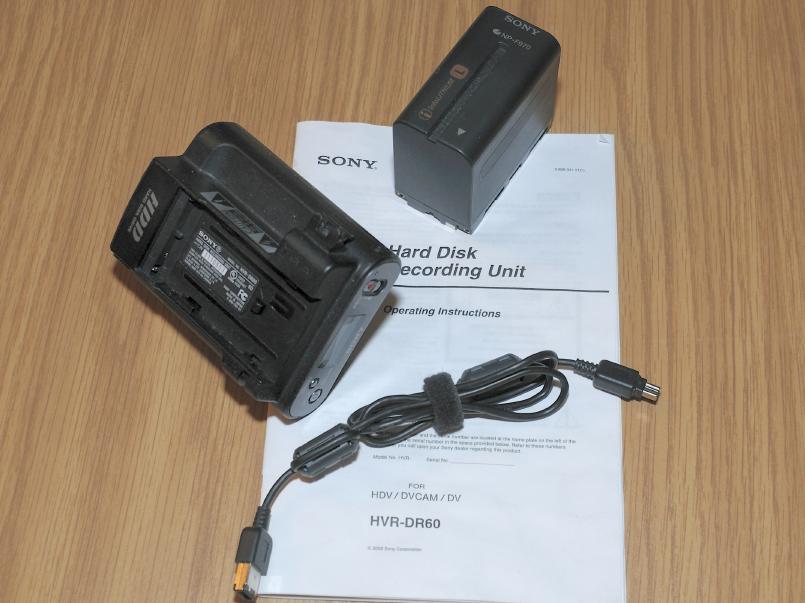 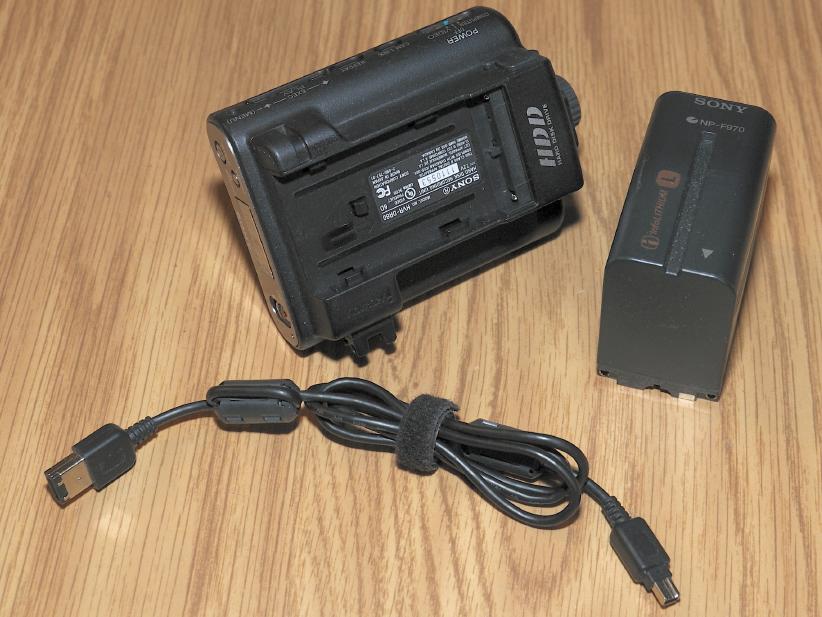 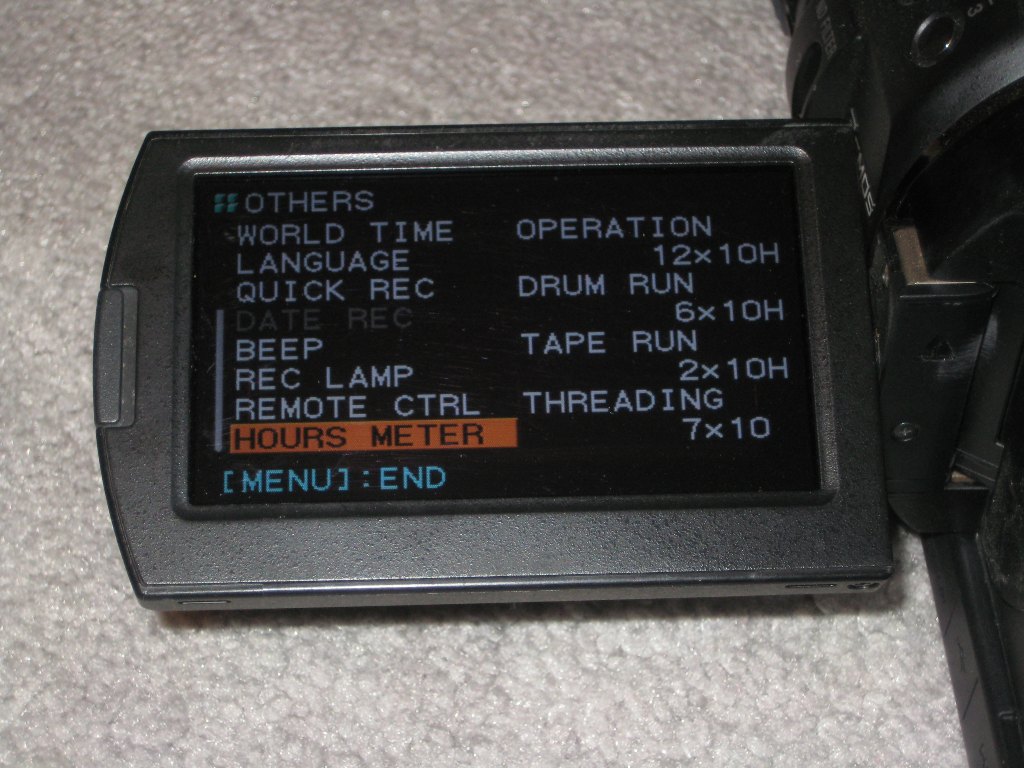 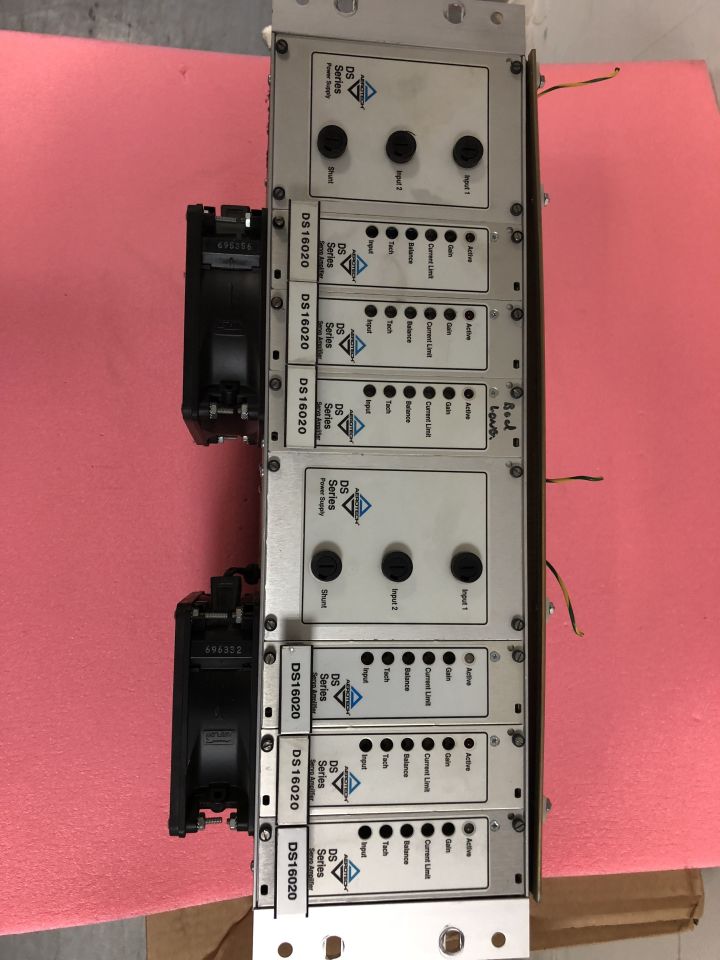 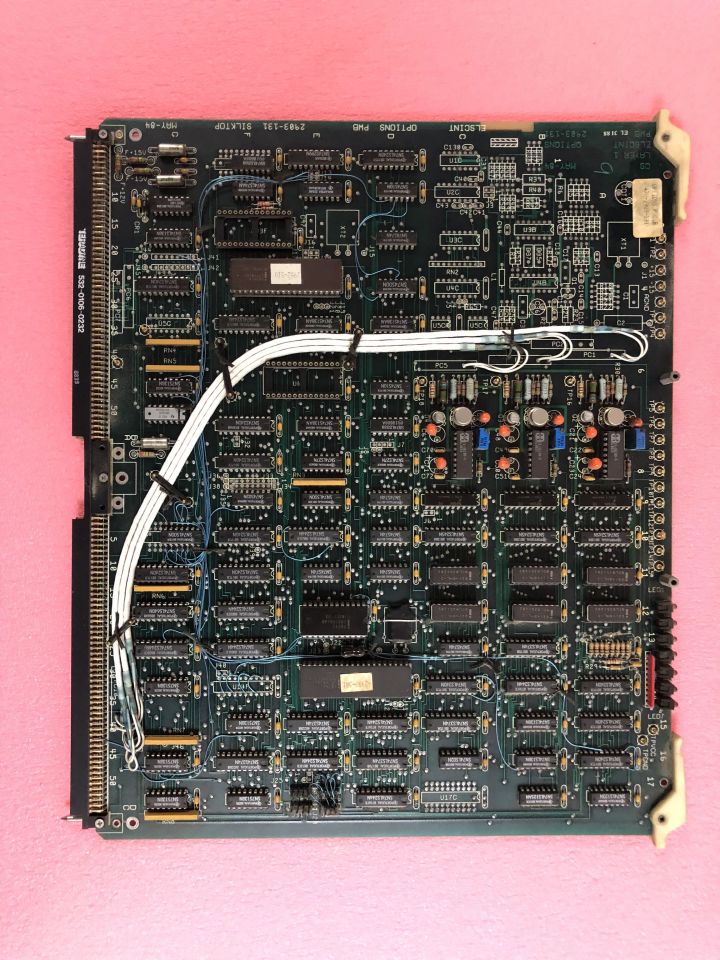 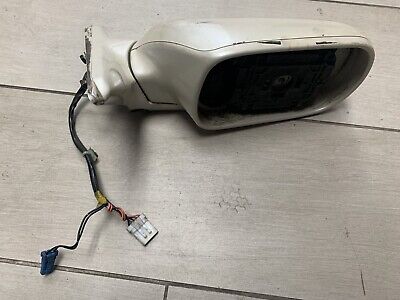 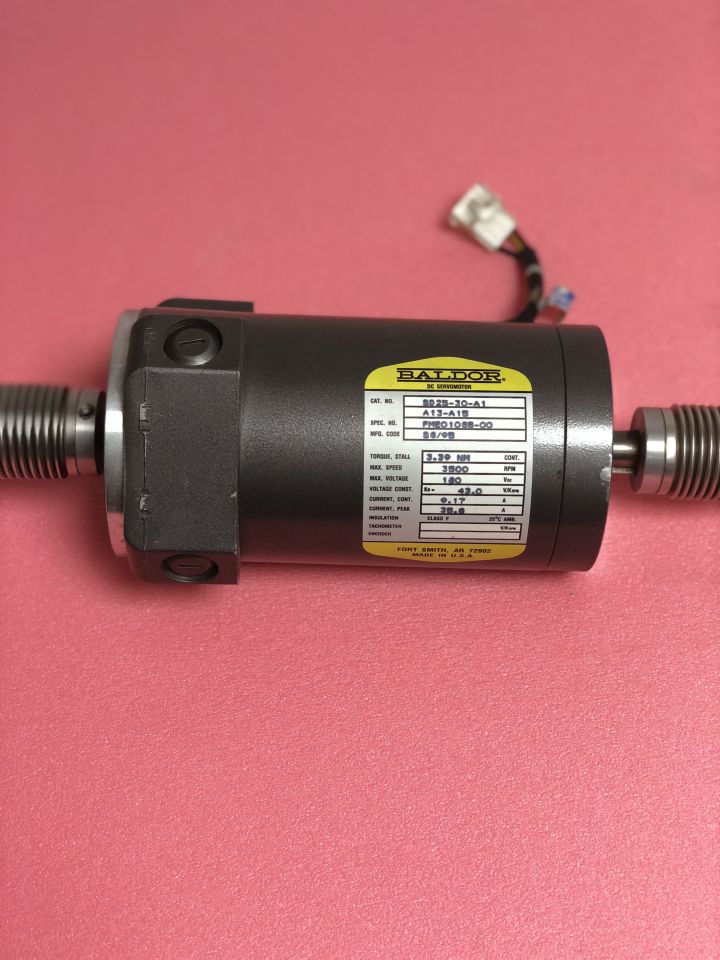 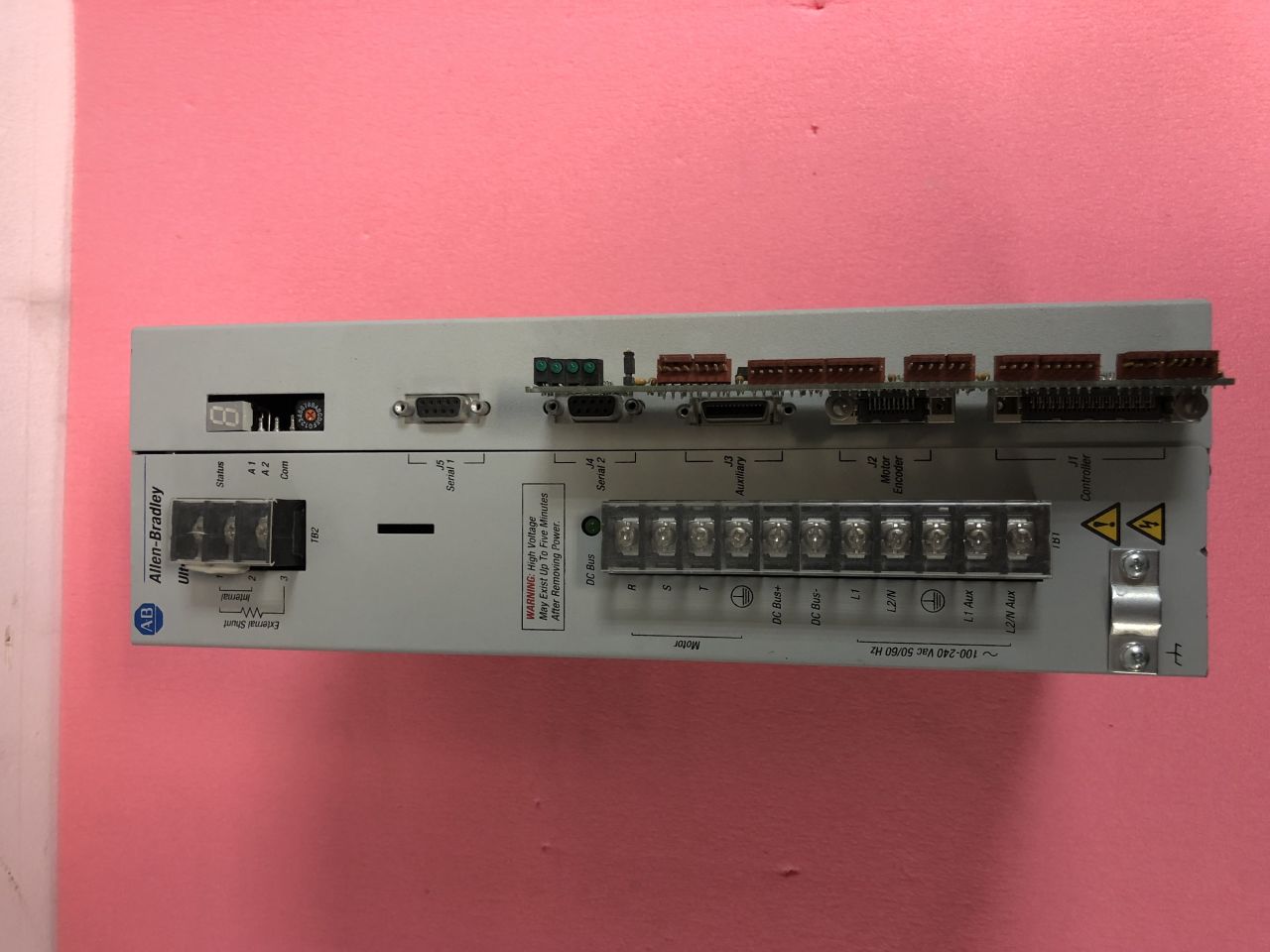 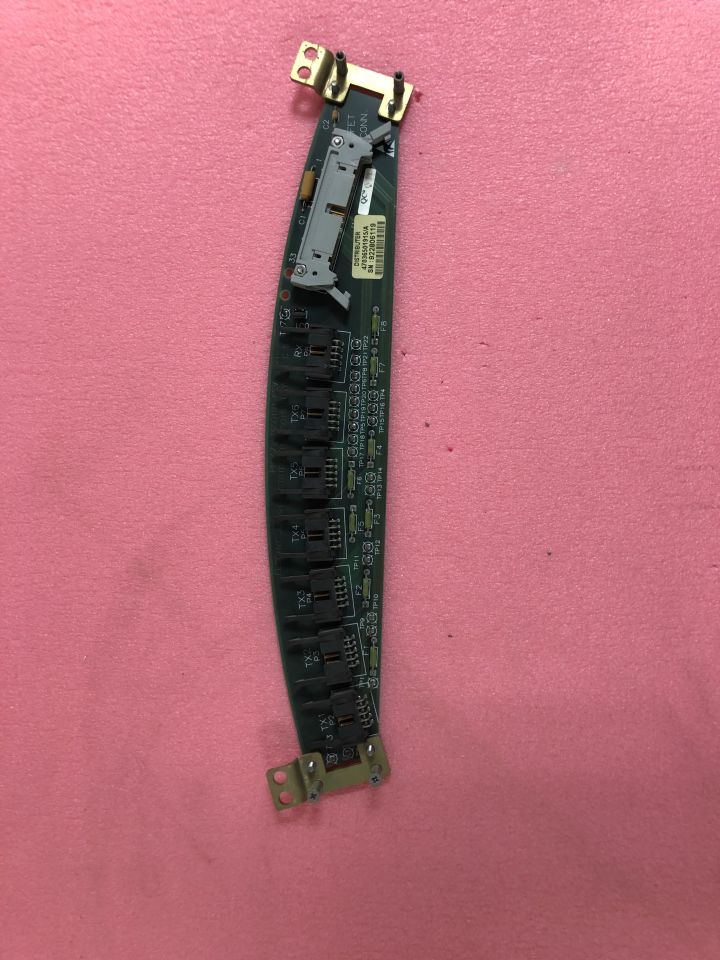 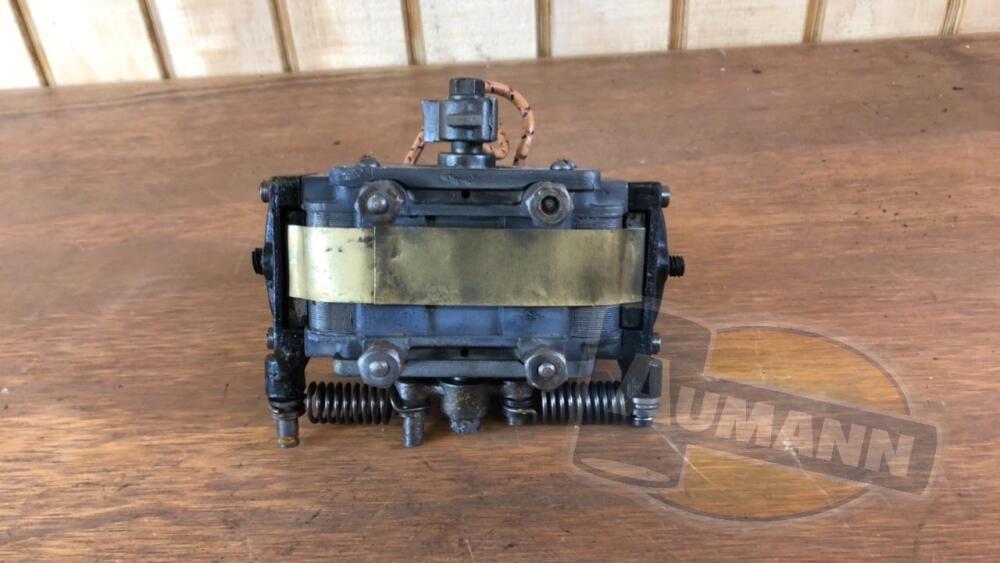 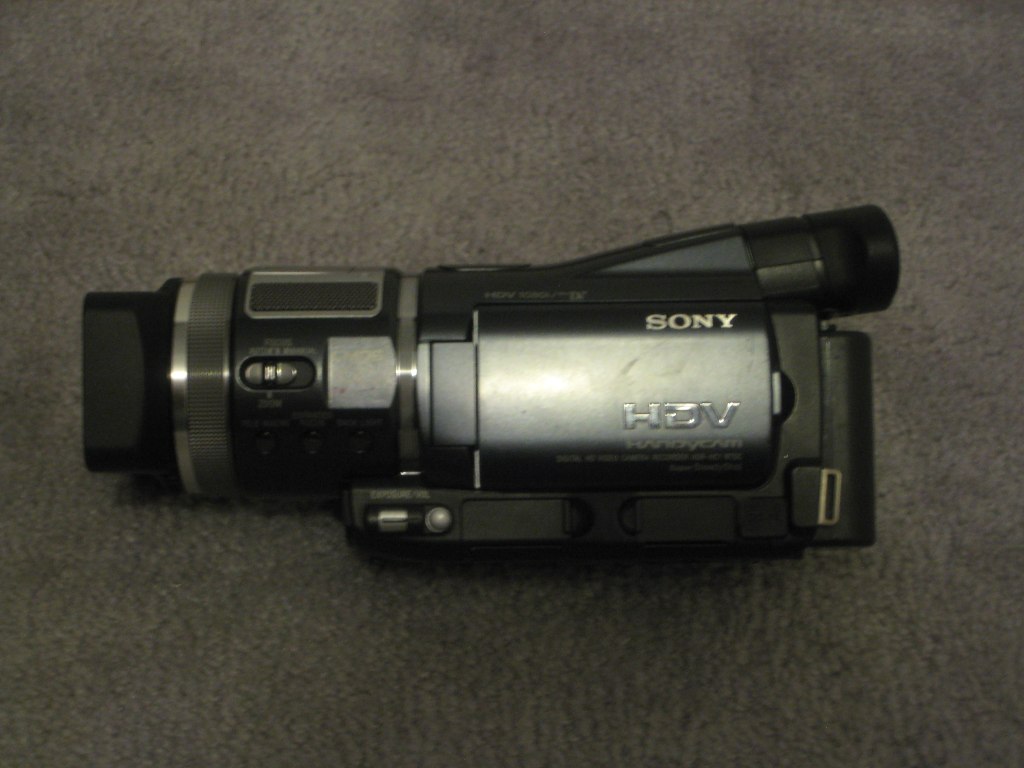