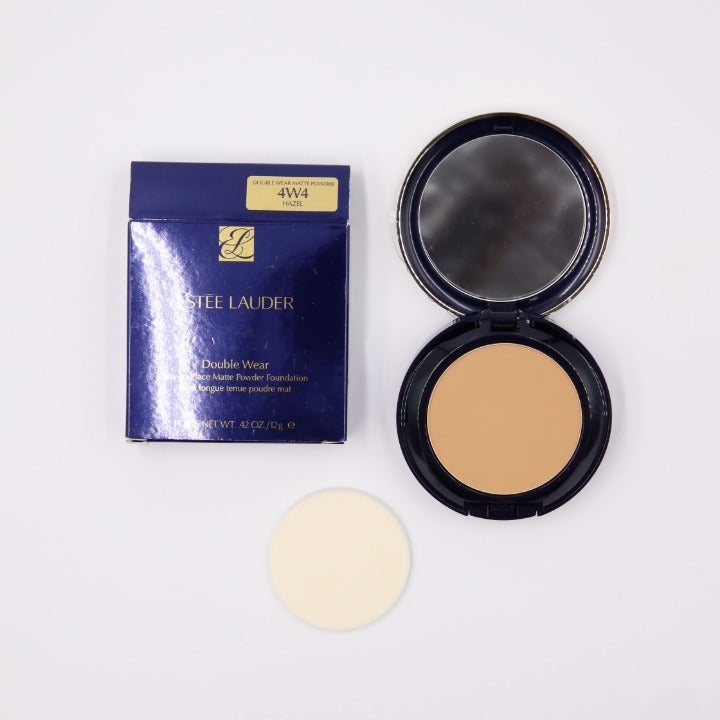 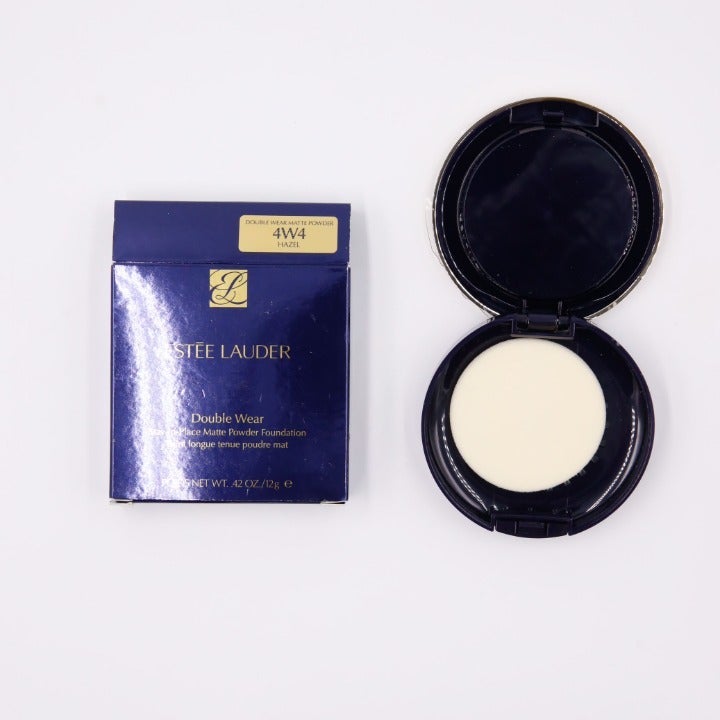 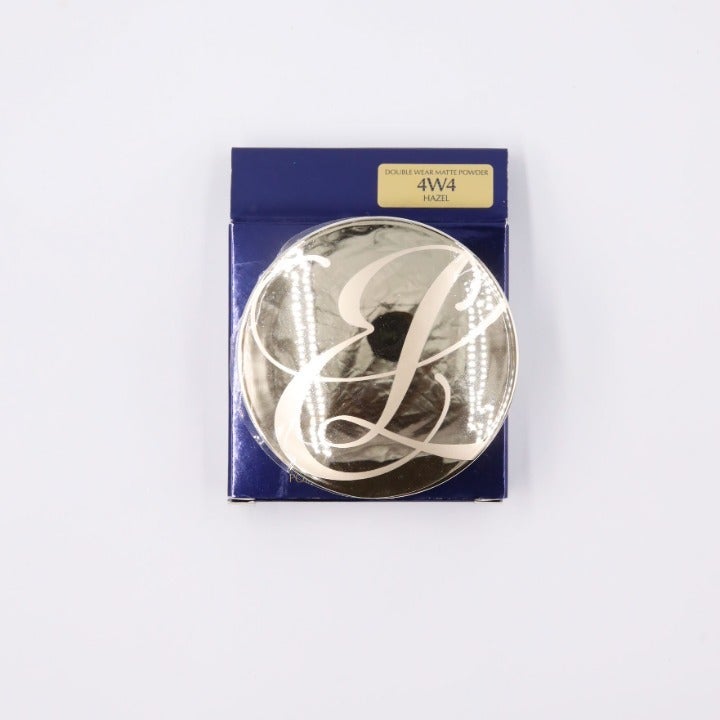 Photos are of the actual product on hand. No stock photos were used.

Check out my listings for hundreds of beauty products and fragrances! Always free shipping!

I give discounts when purchasing more than one listing. All listings apply.
Send me a message with what you want!

Multiple in stock. Let me know if you want more than one. Buy more to save! 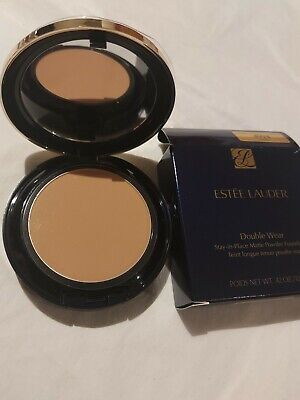 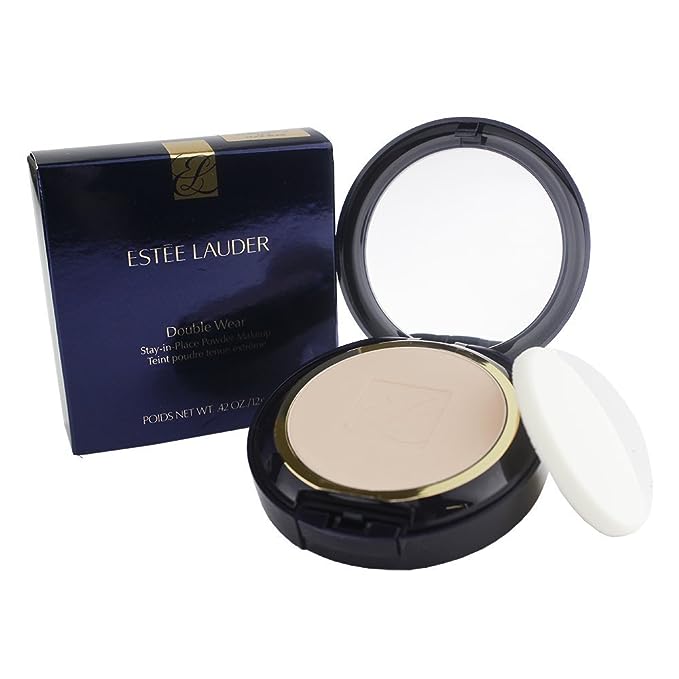 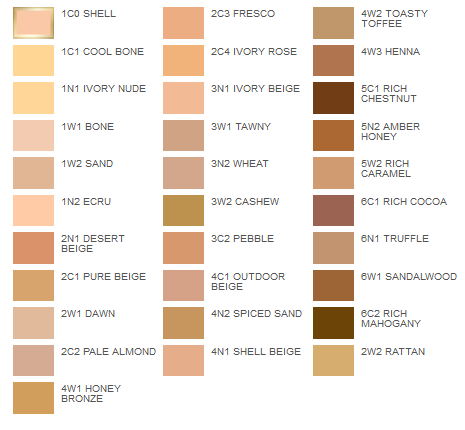 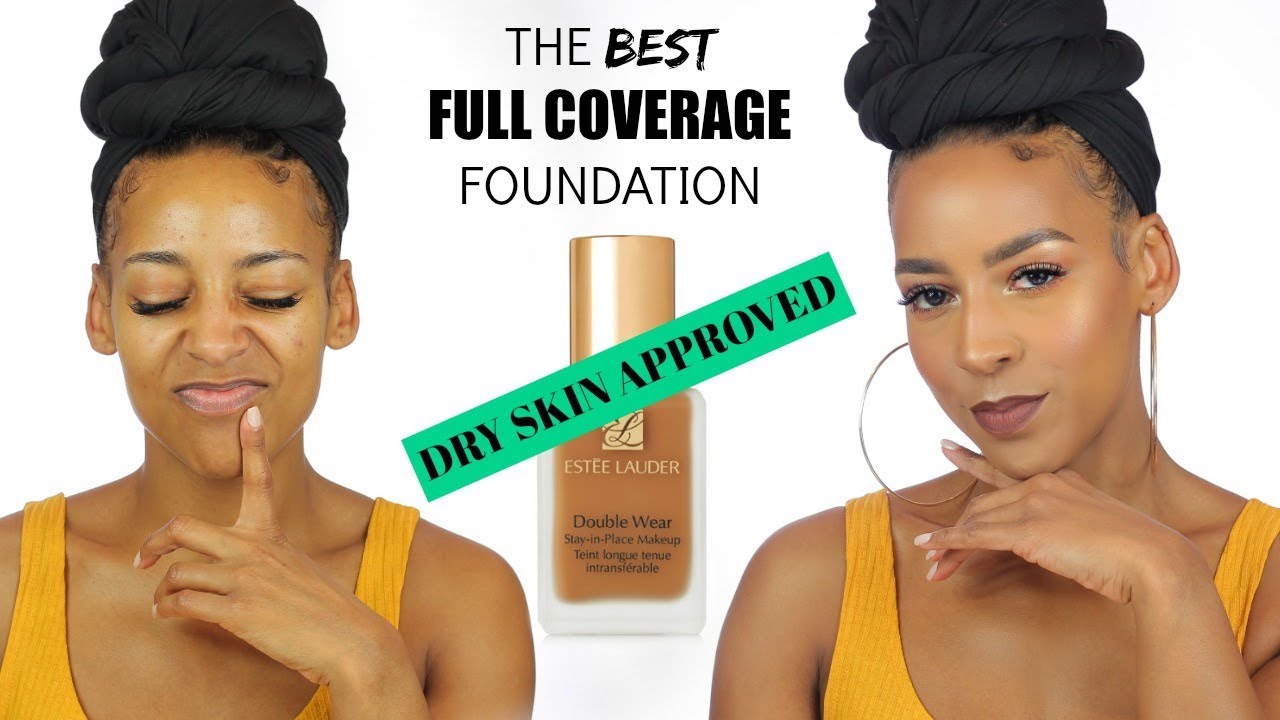 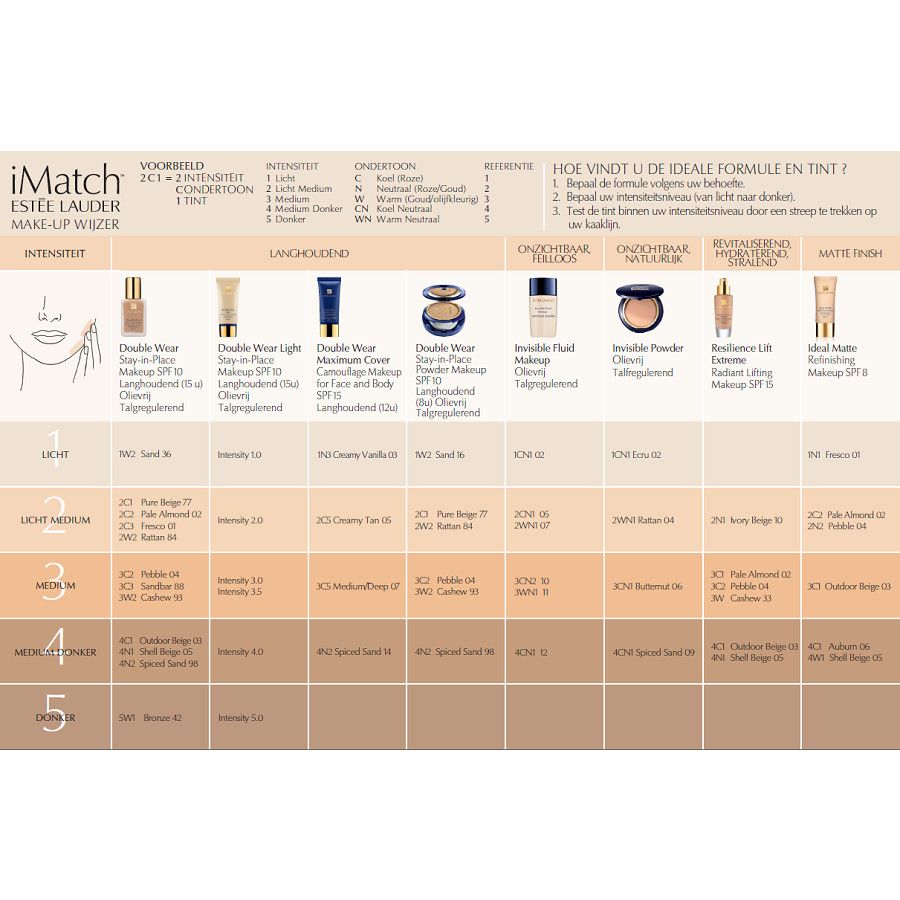 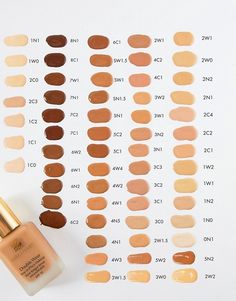 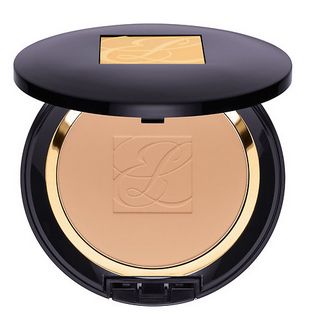