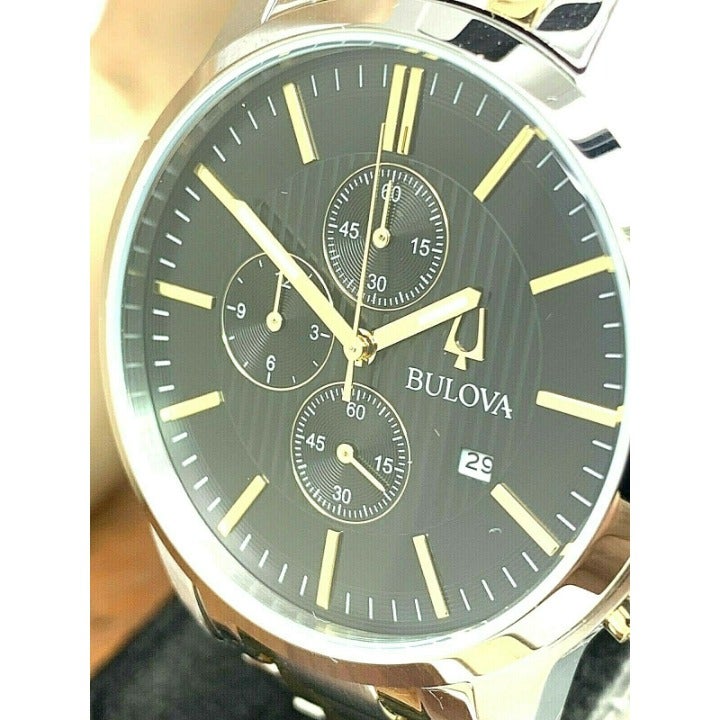 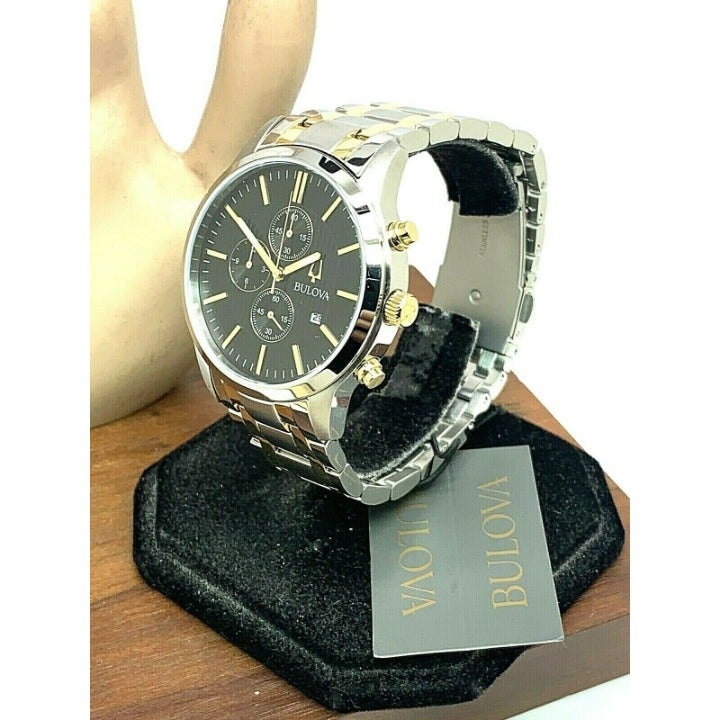 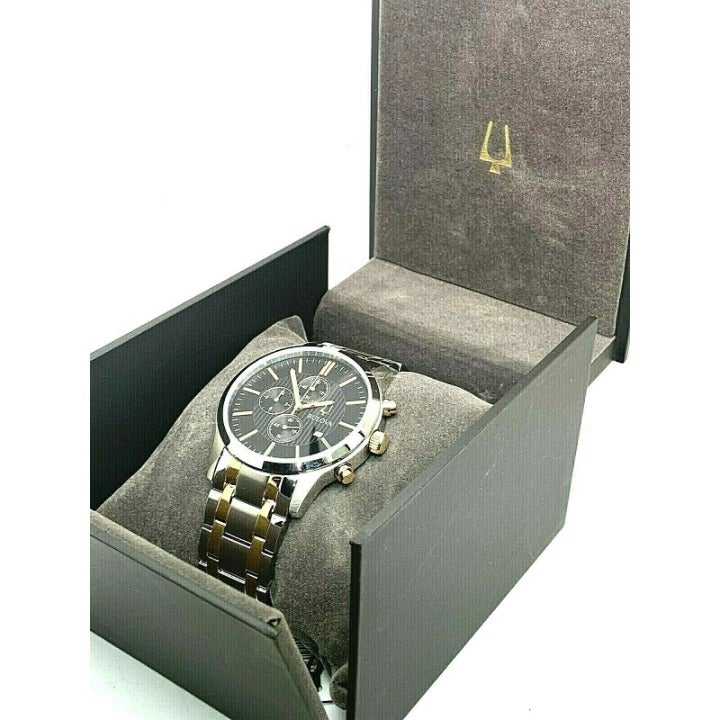 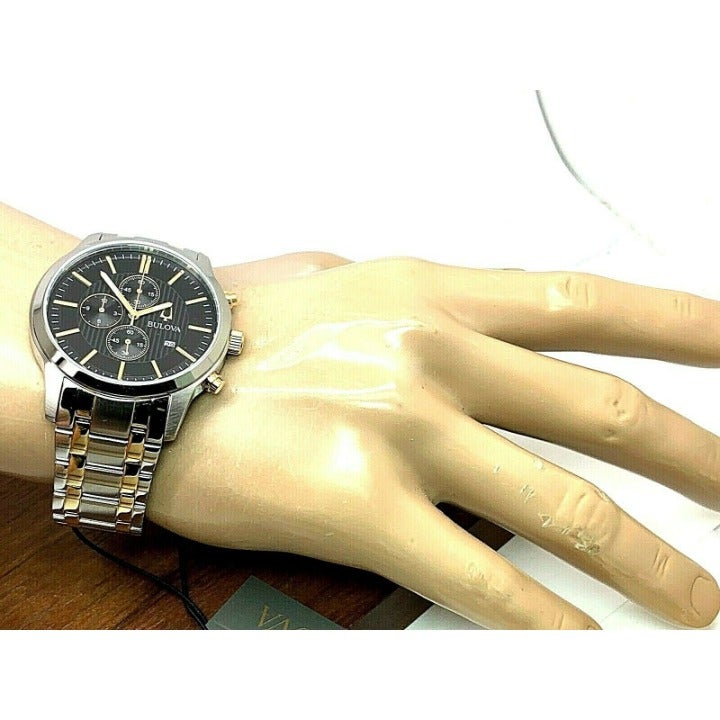 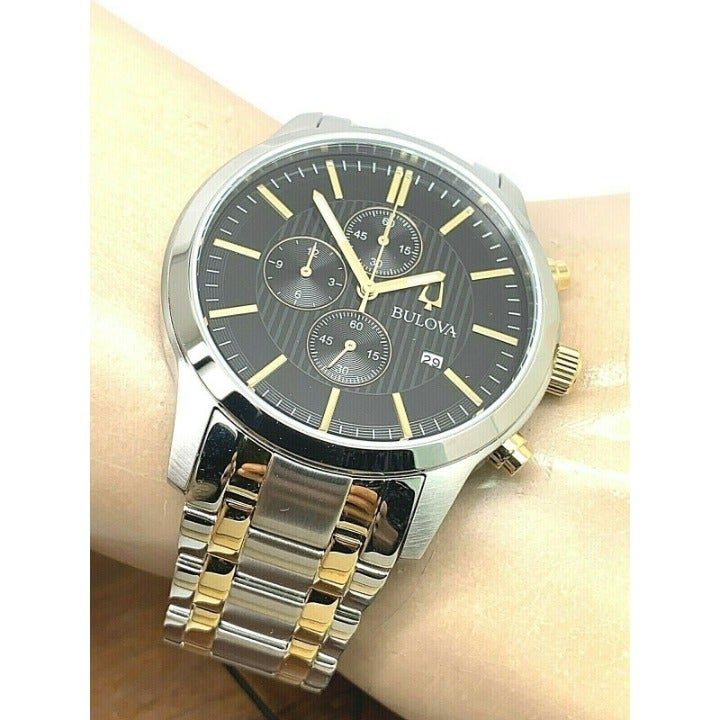 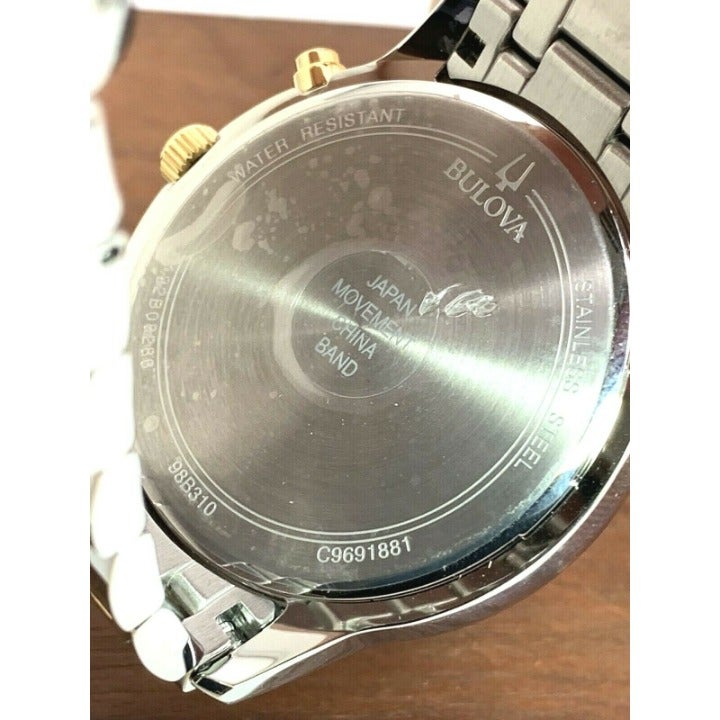 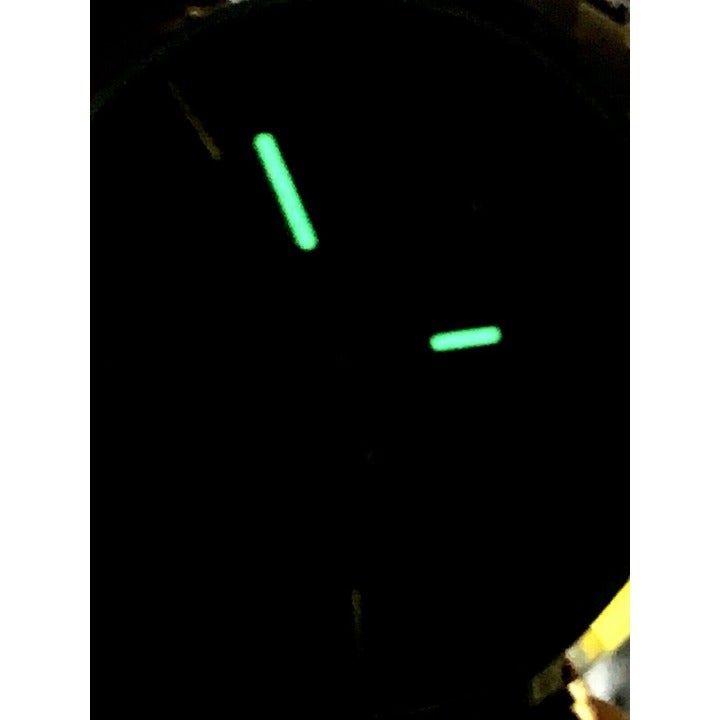 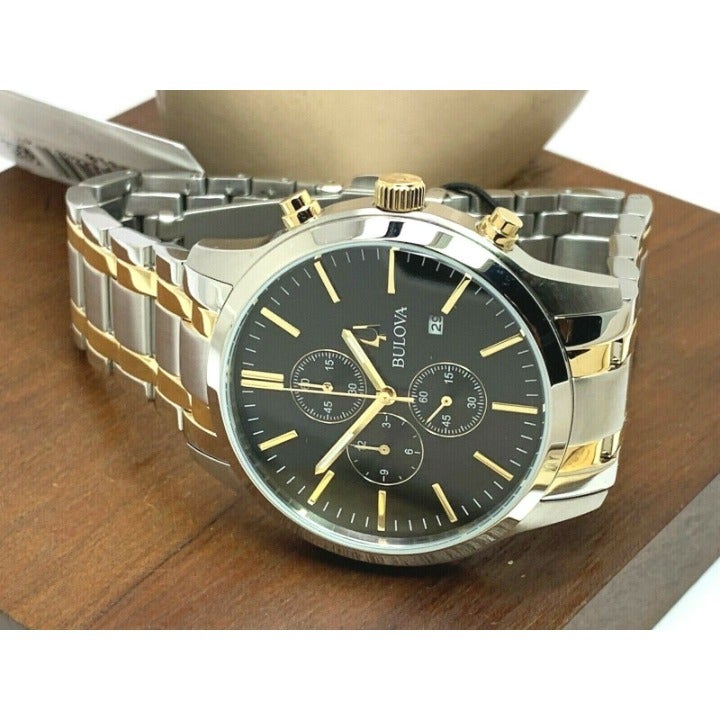 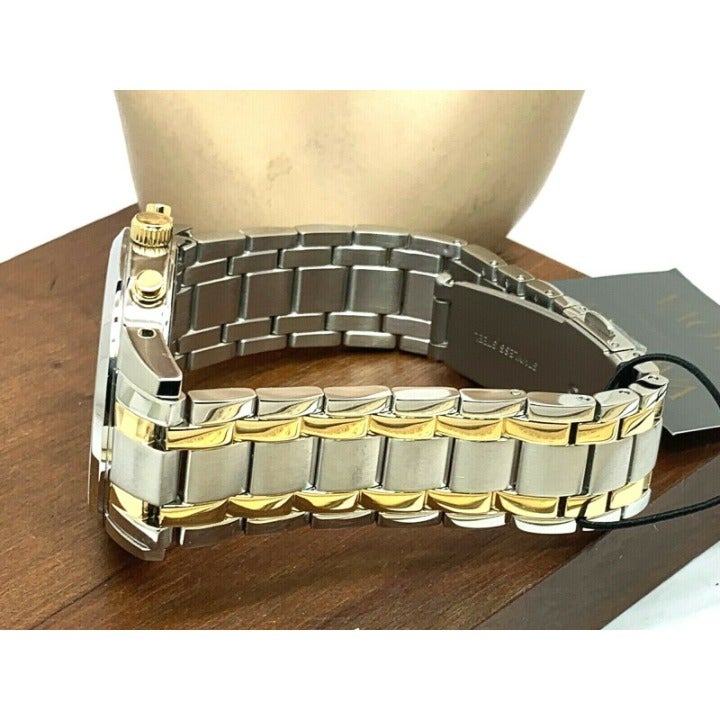 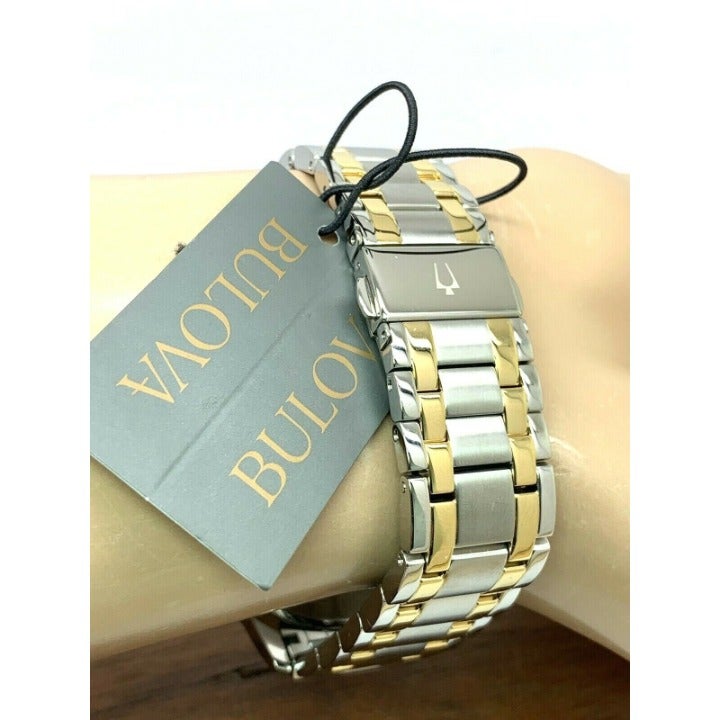 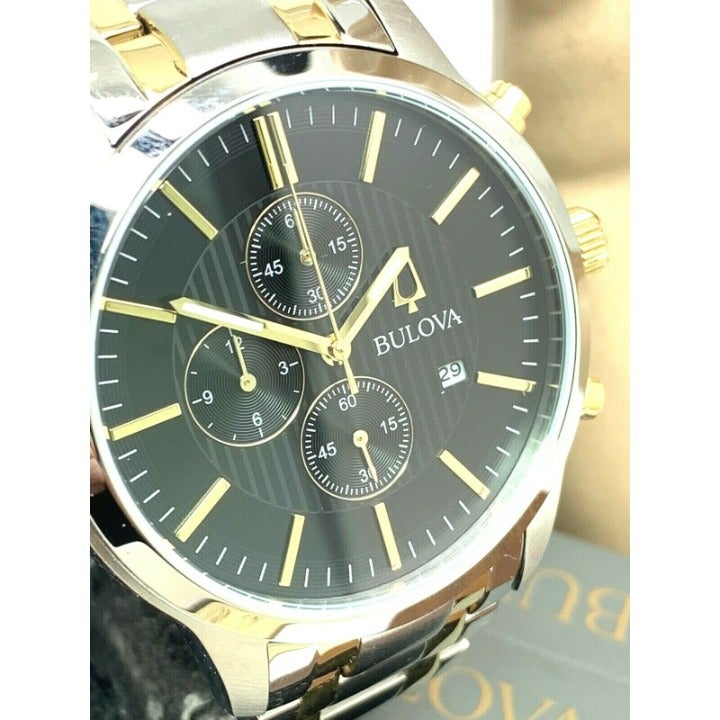 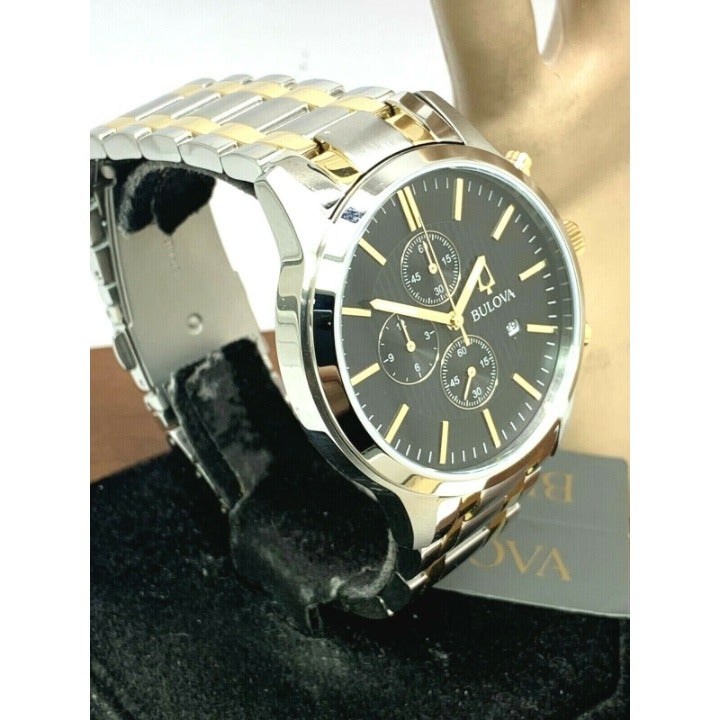 (Please make sure it is the right size for you)

Please email with any questions and check out our other items 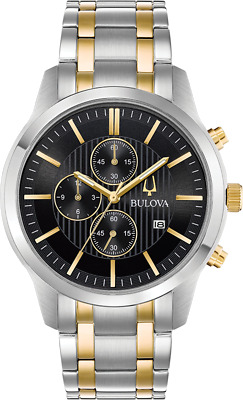 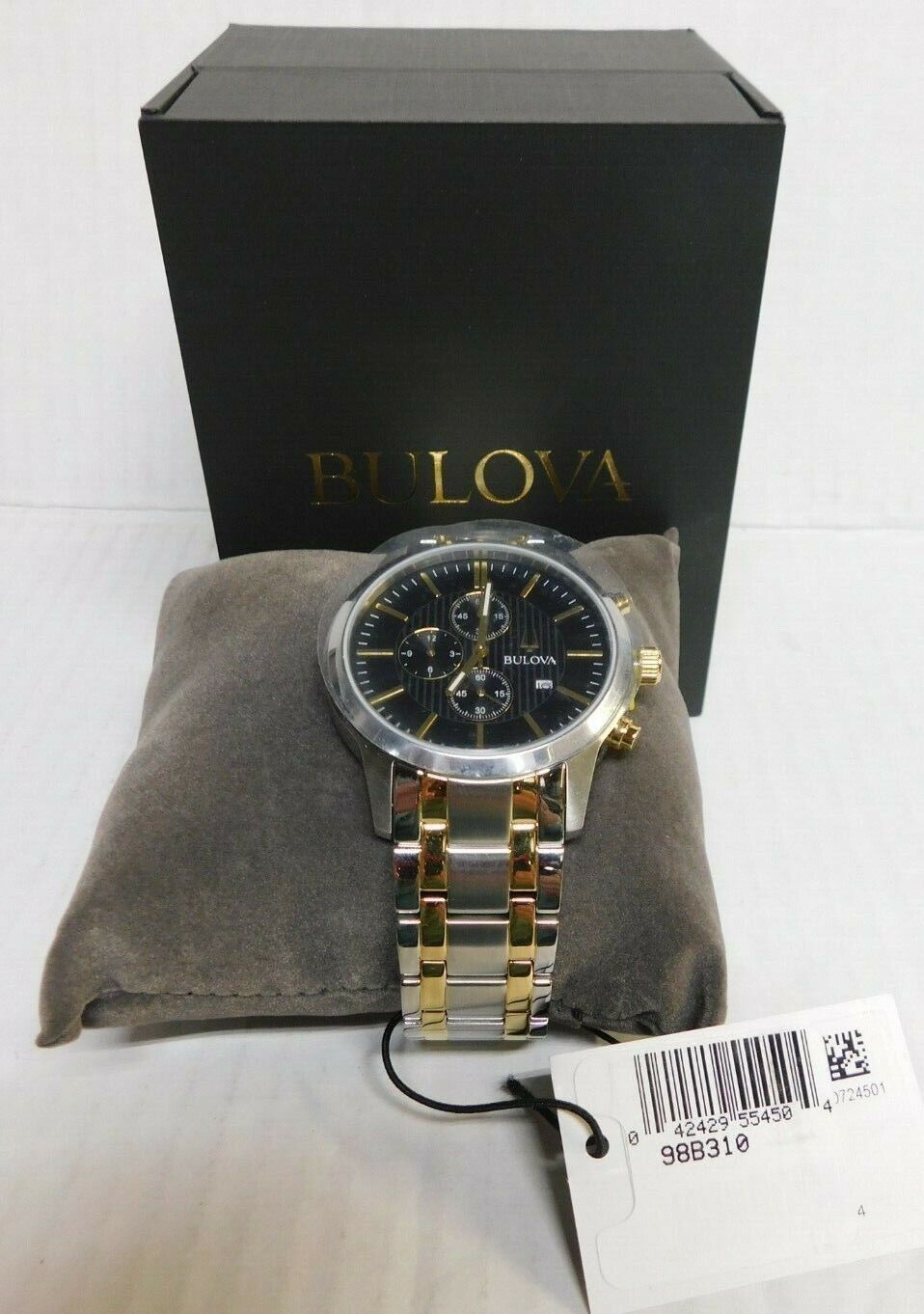 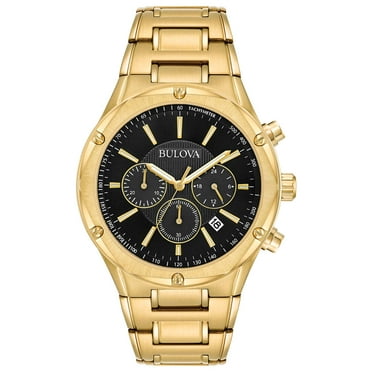 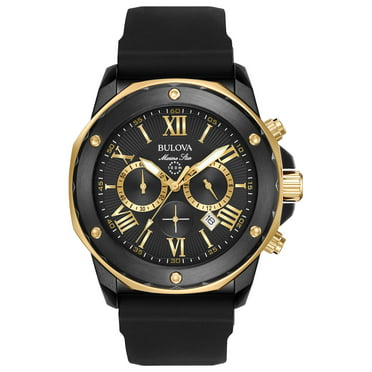 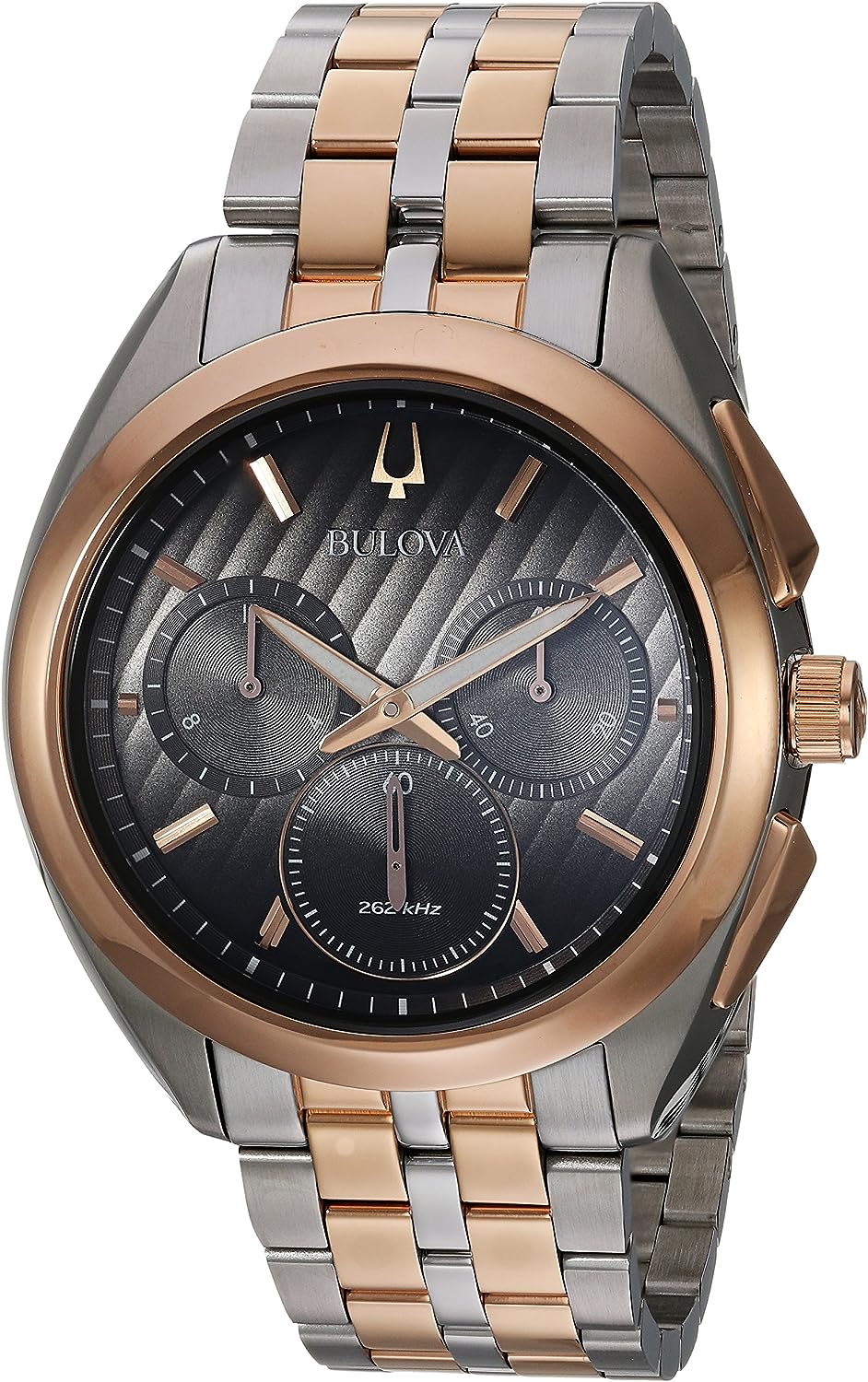 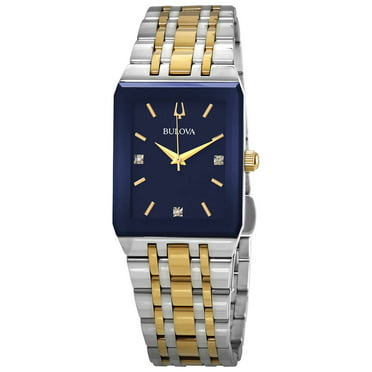 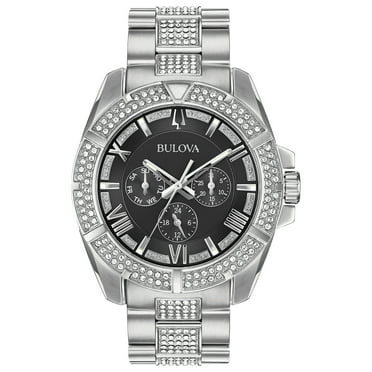 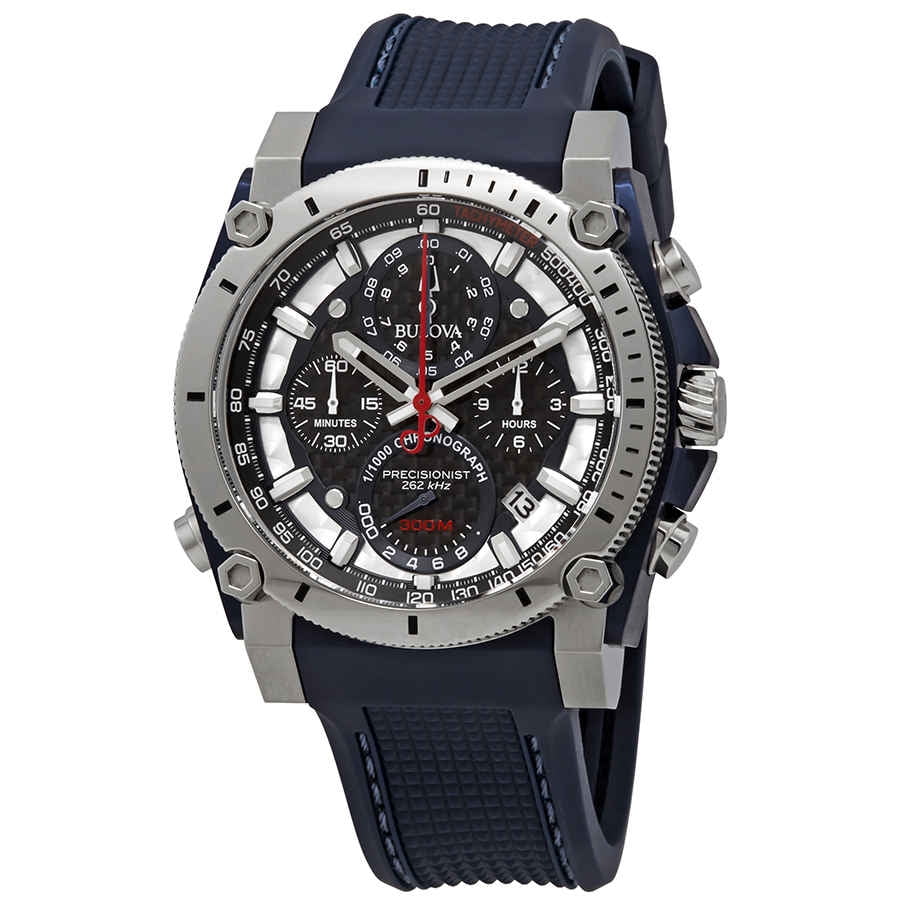 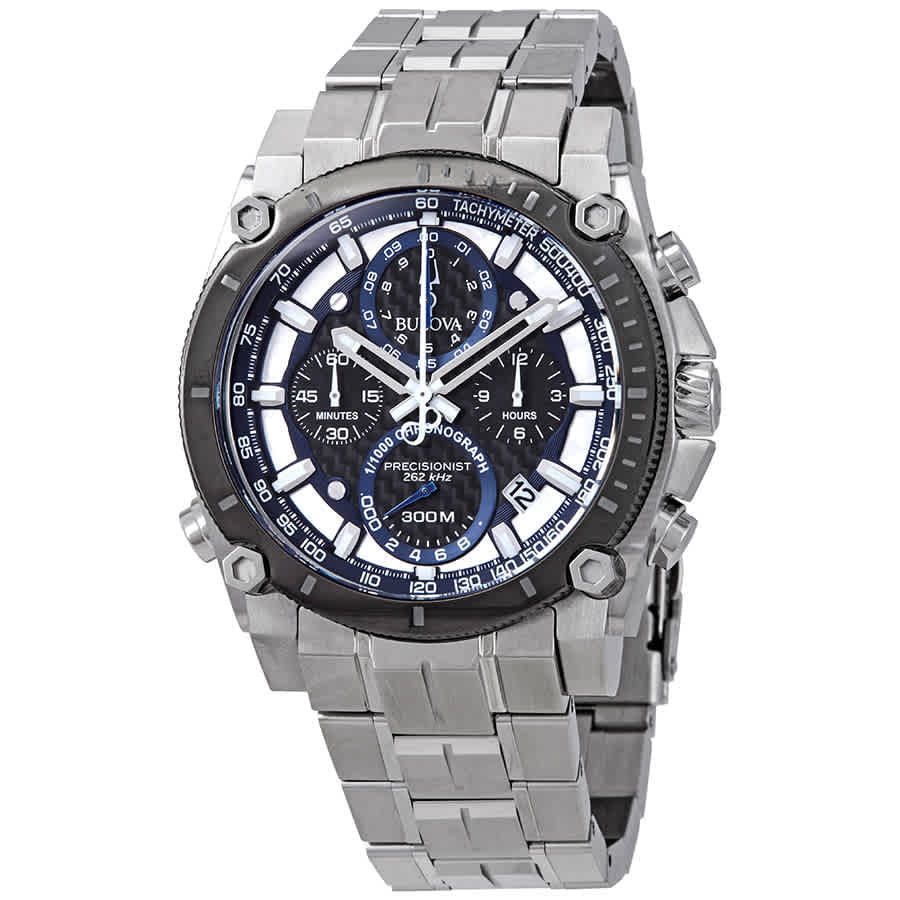 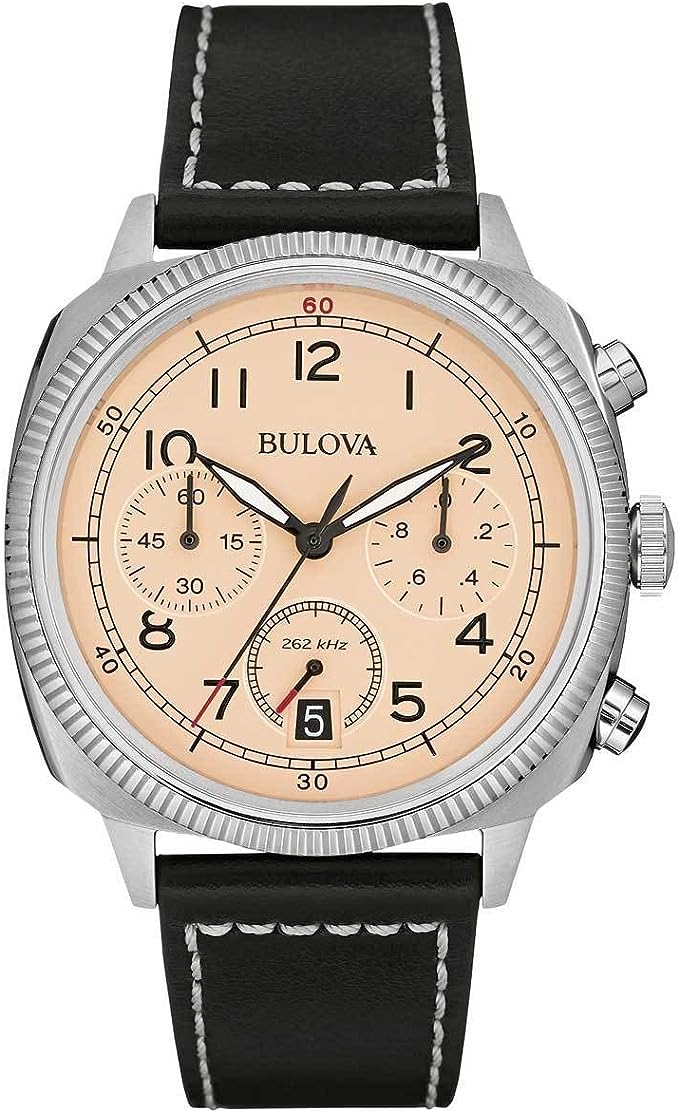 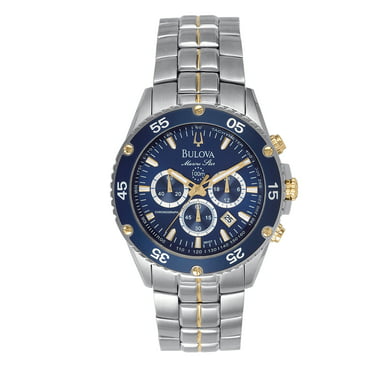 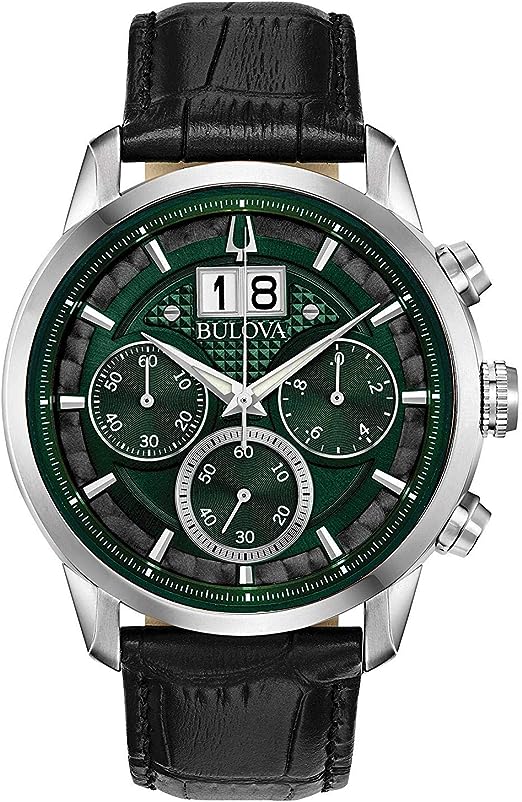 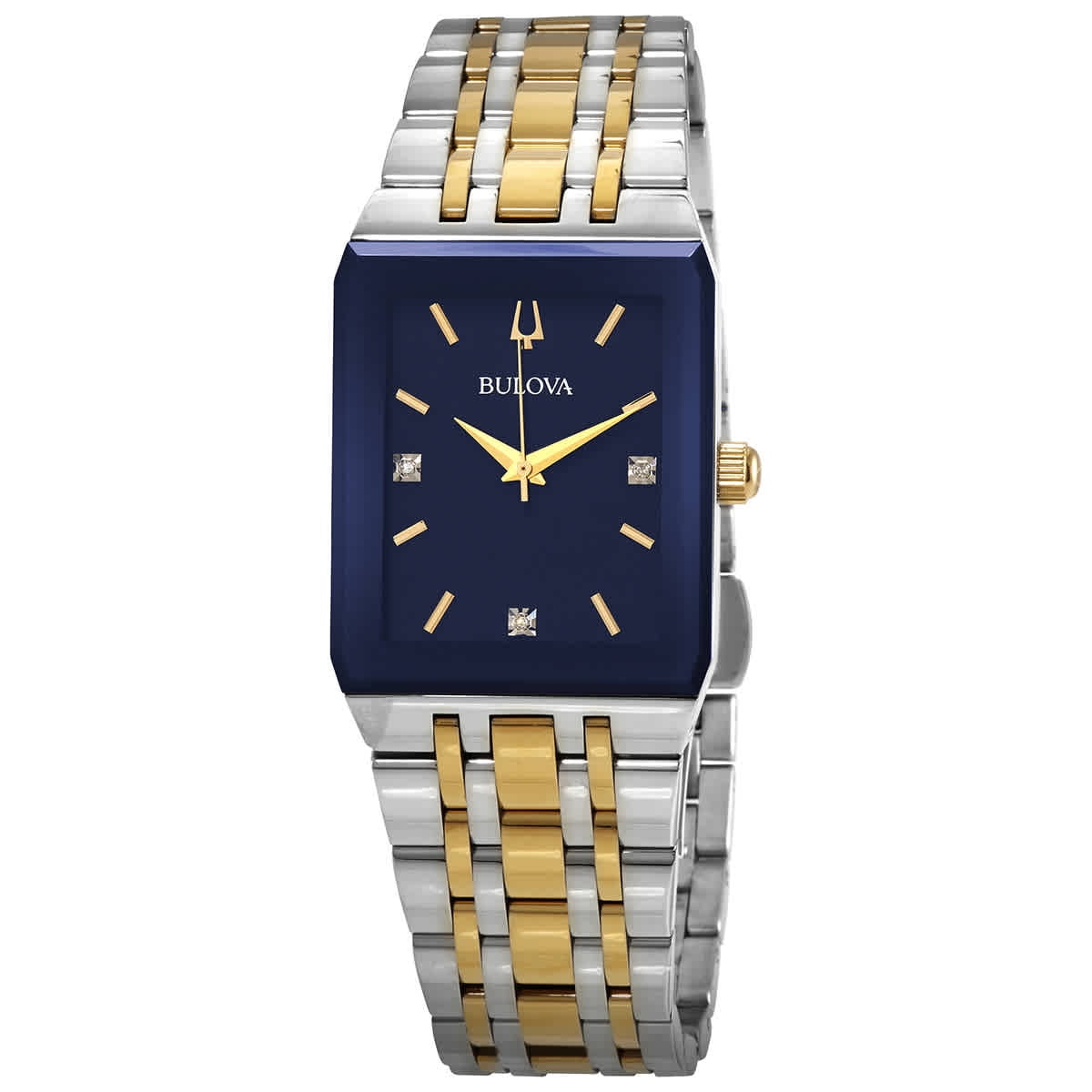