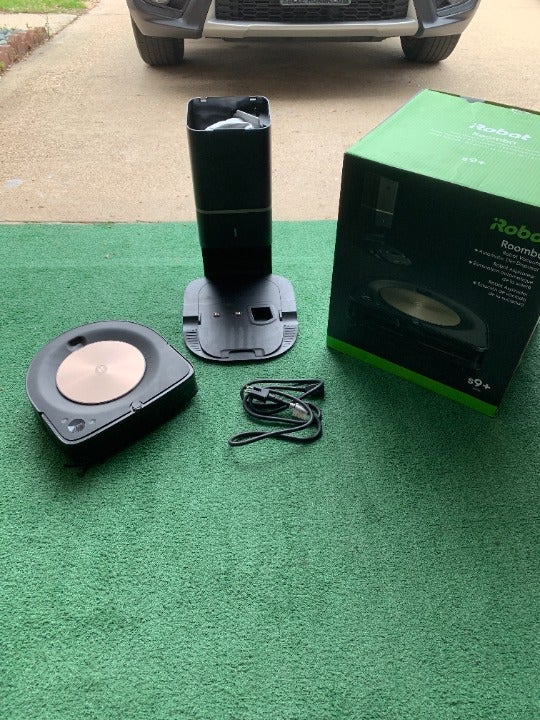 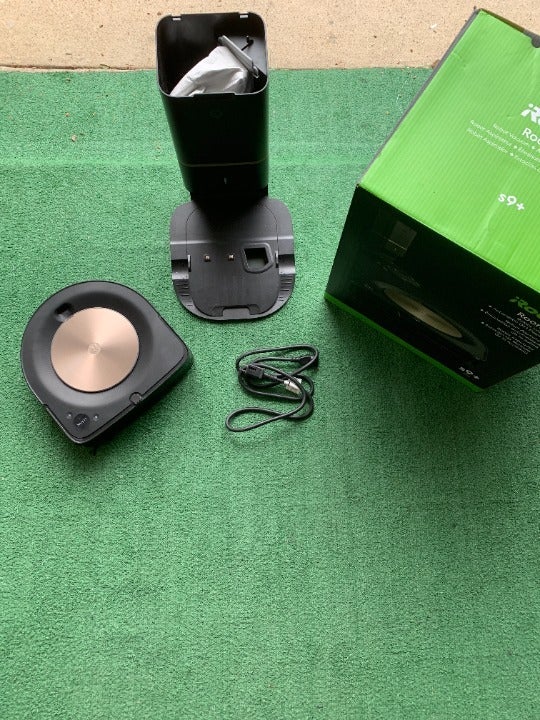 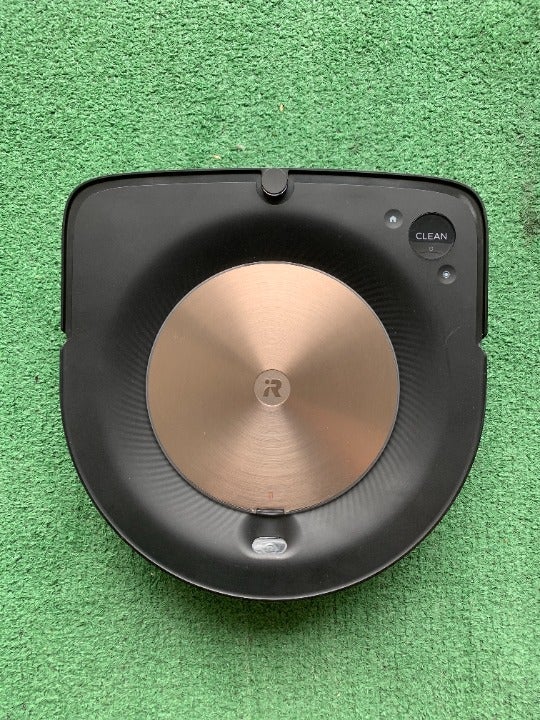 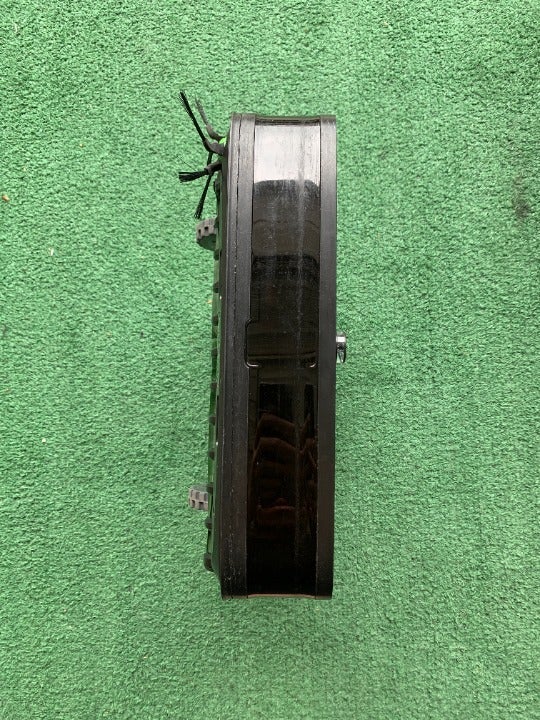 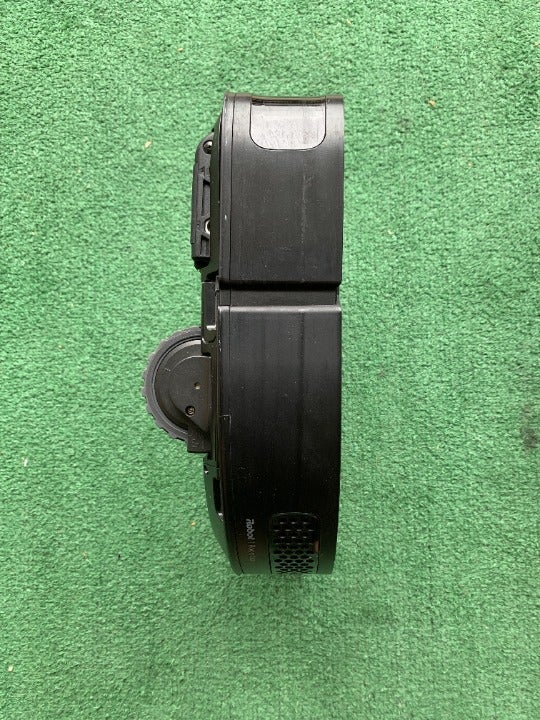 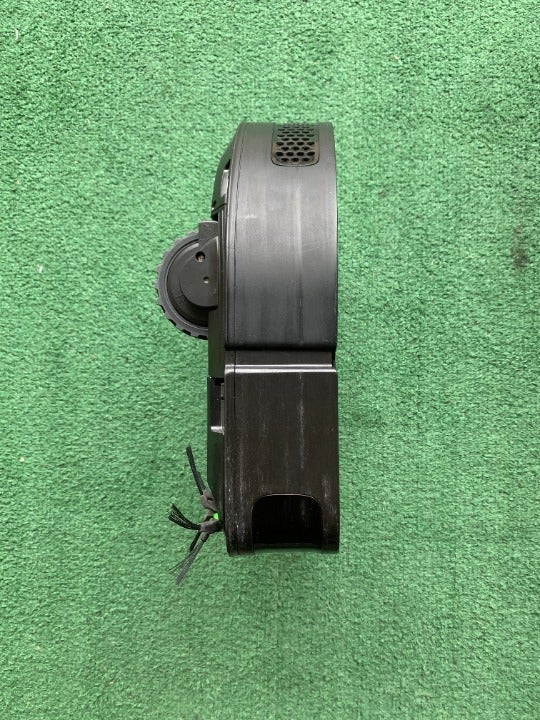 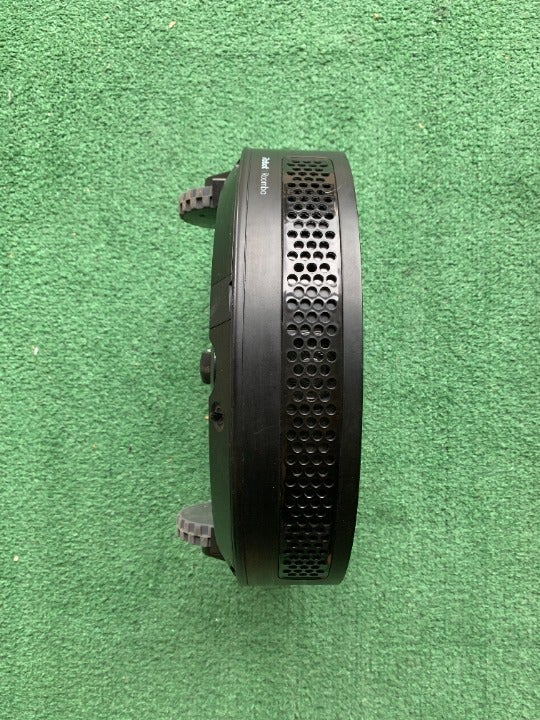 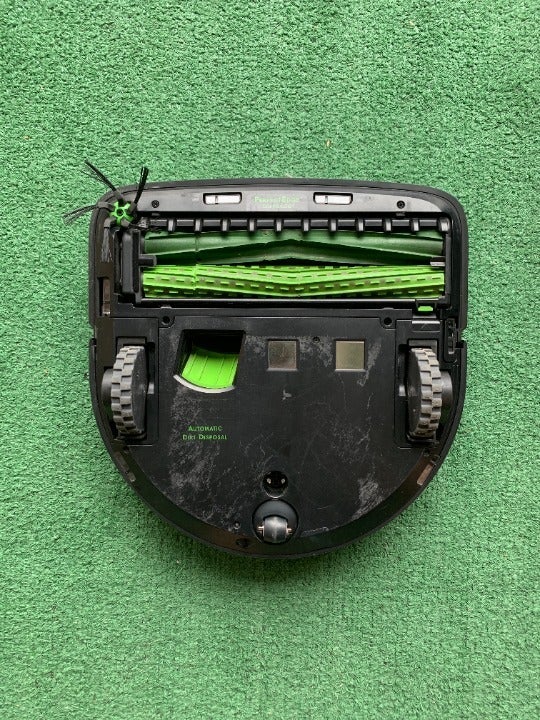 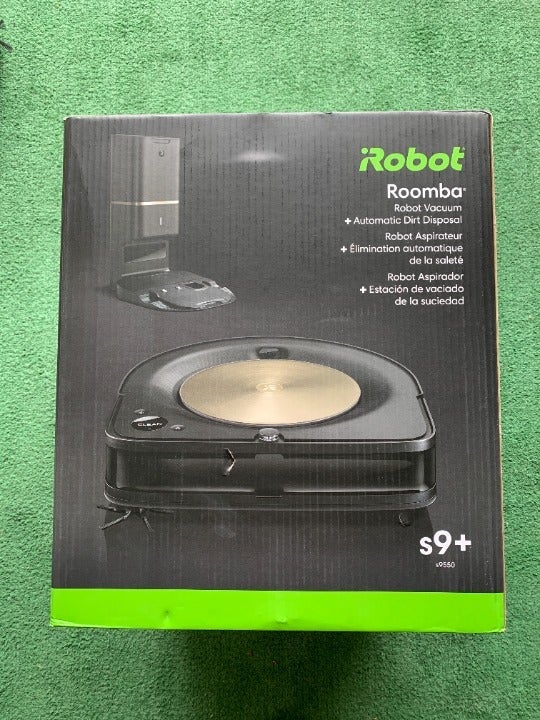 FOR PART ONLY - Robot not working properly, asking "reinstall the bin, then press clean" every time I try to start, charging base missing top but still working great. Please be aware that you buying PART listing. Only included what you see here in term of accessories. 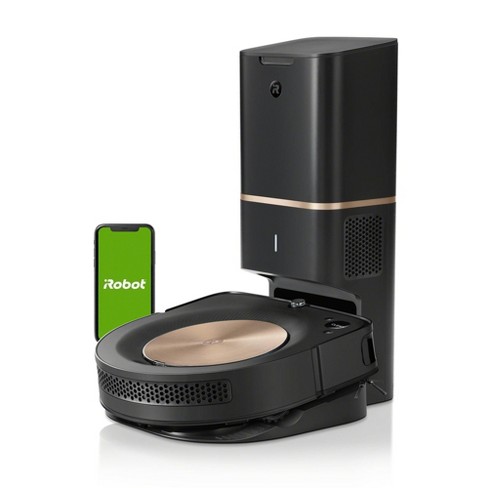 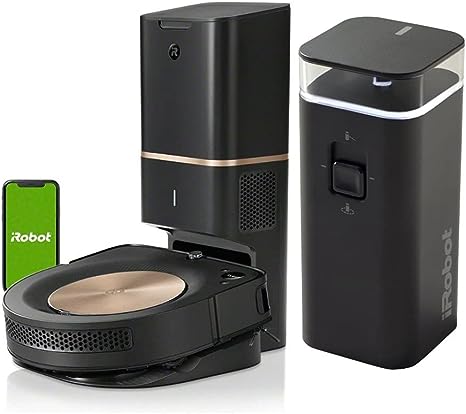 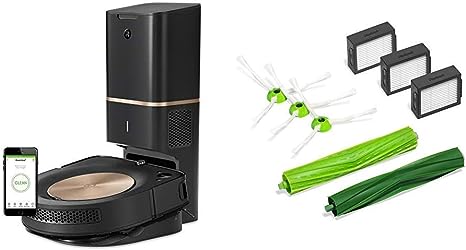 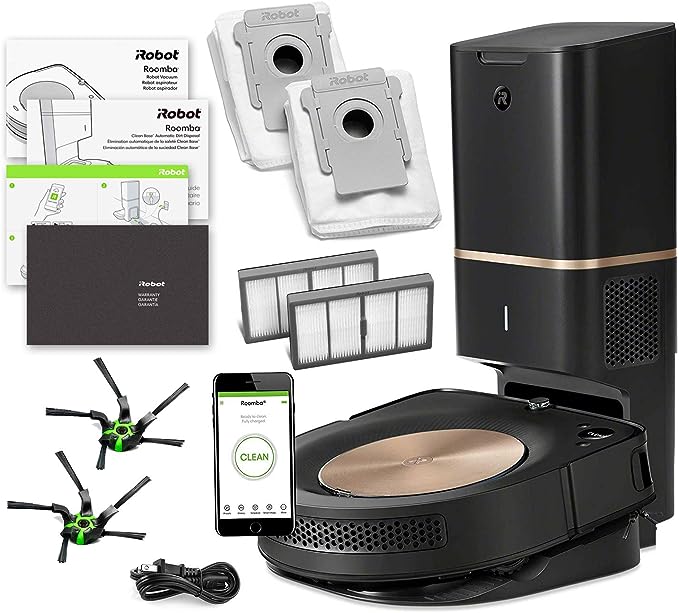 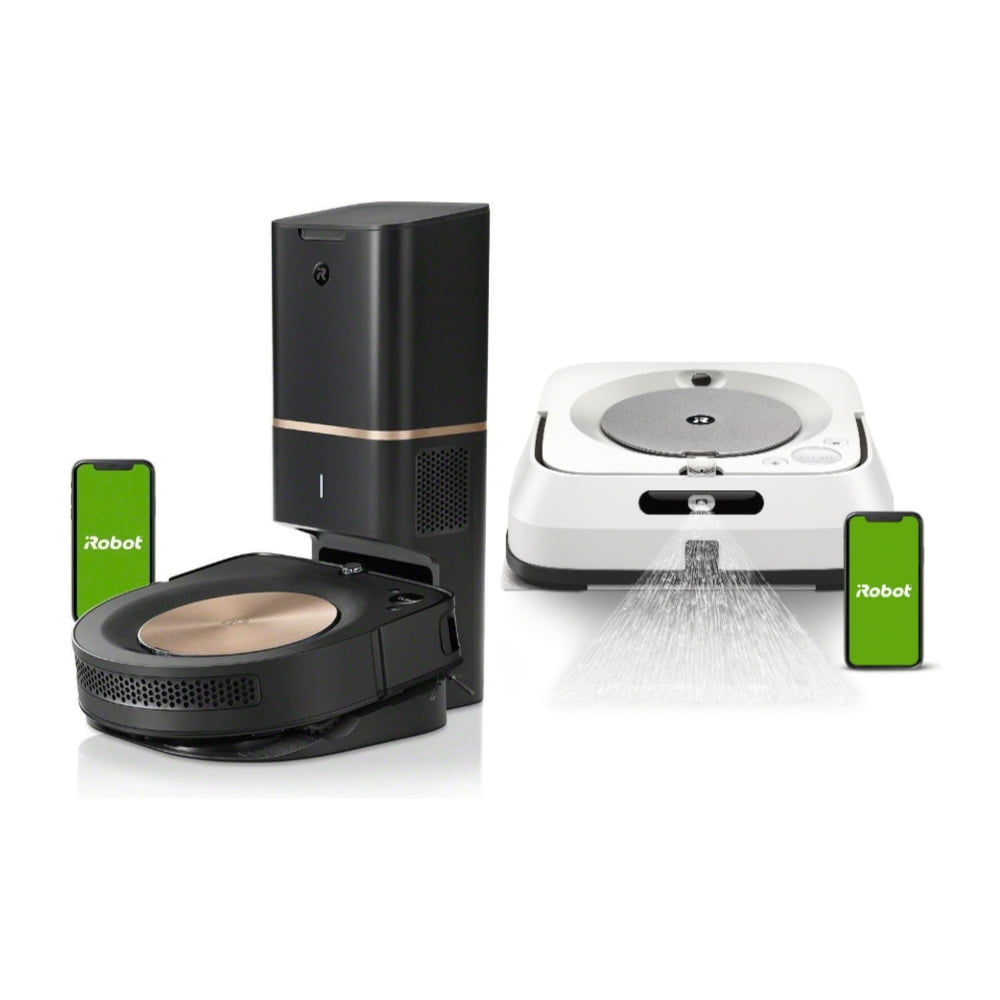 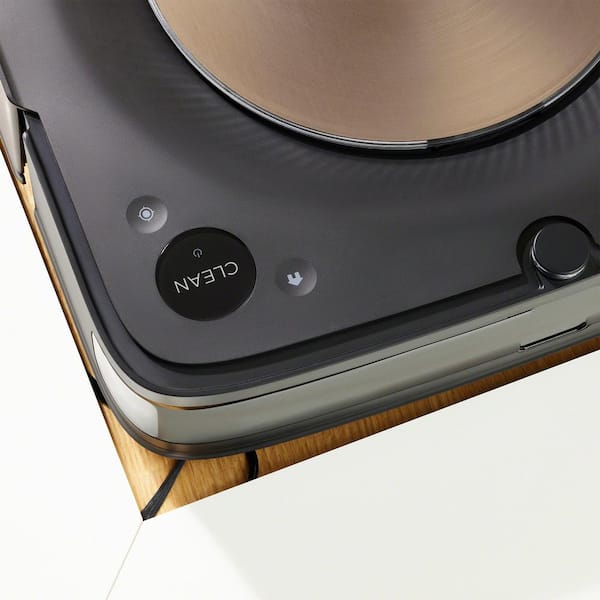 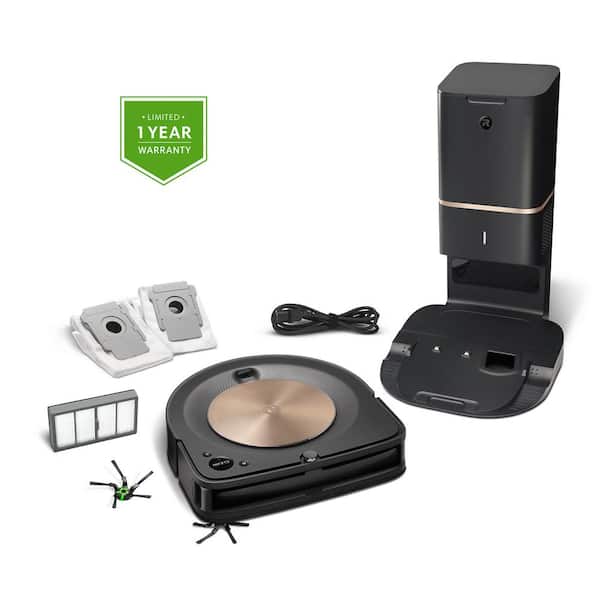 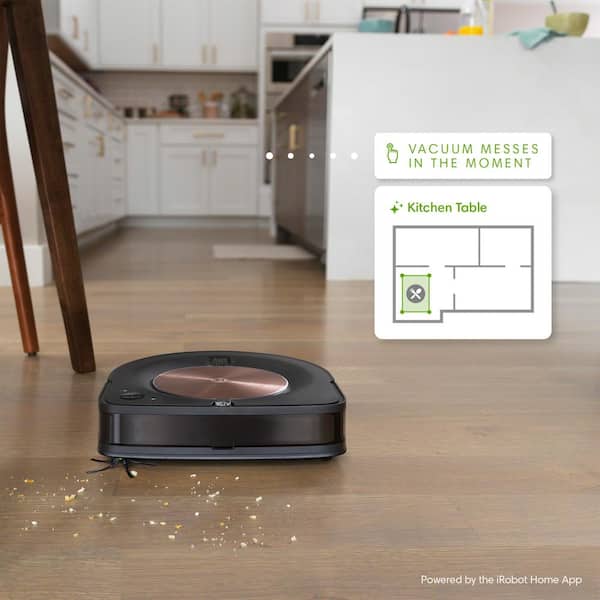 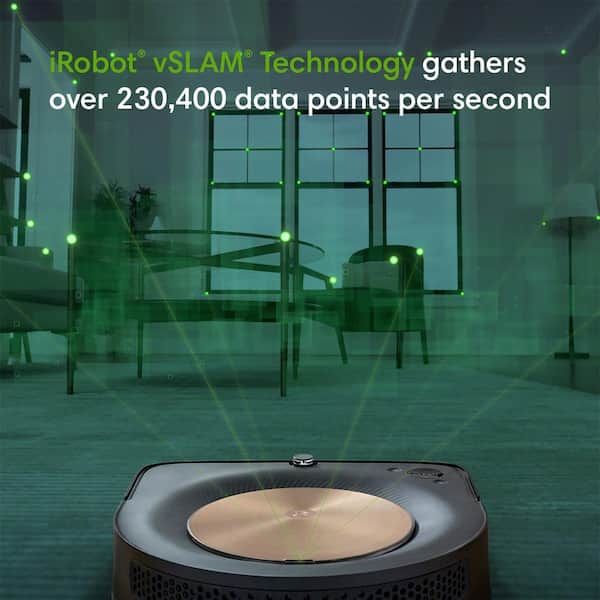 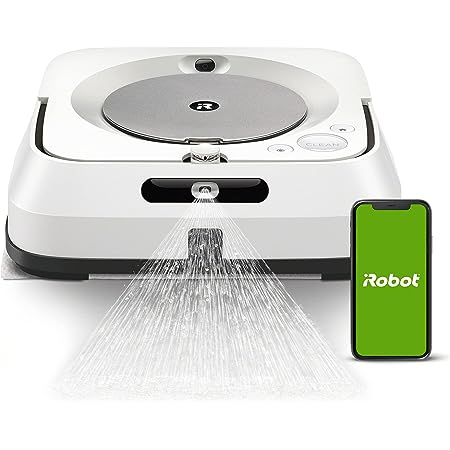 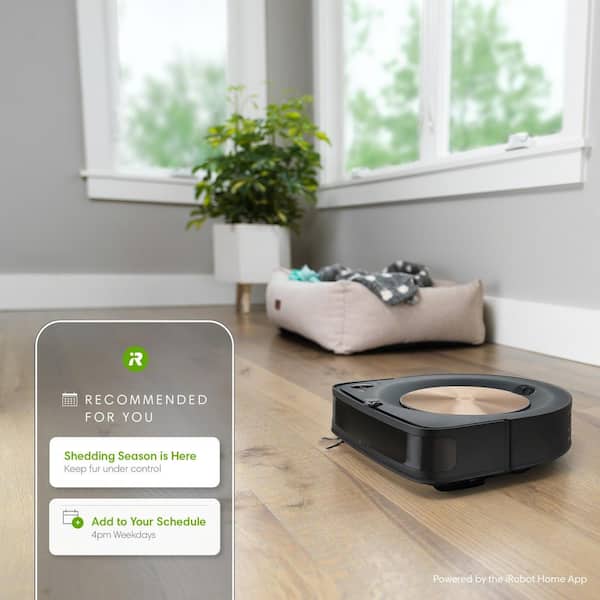