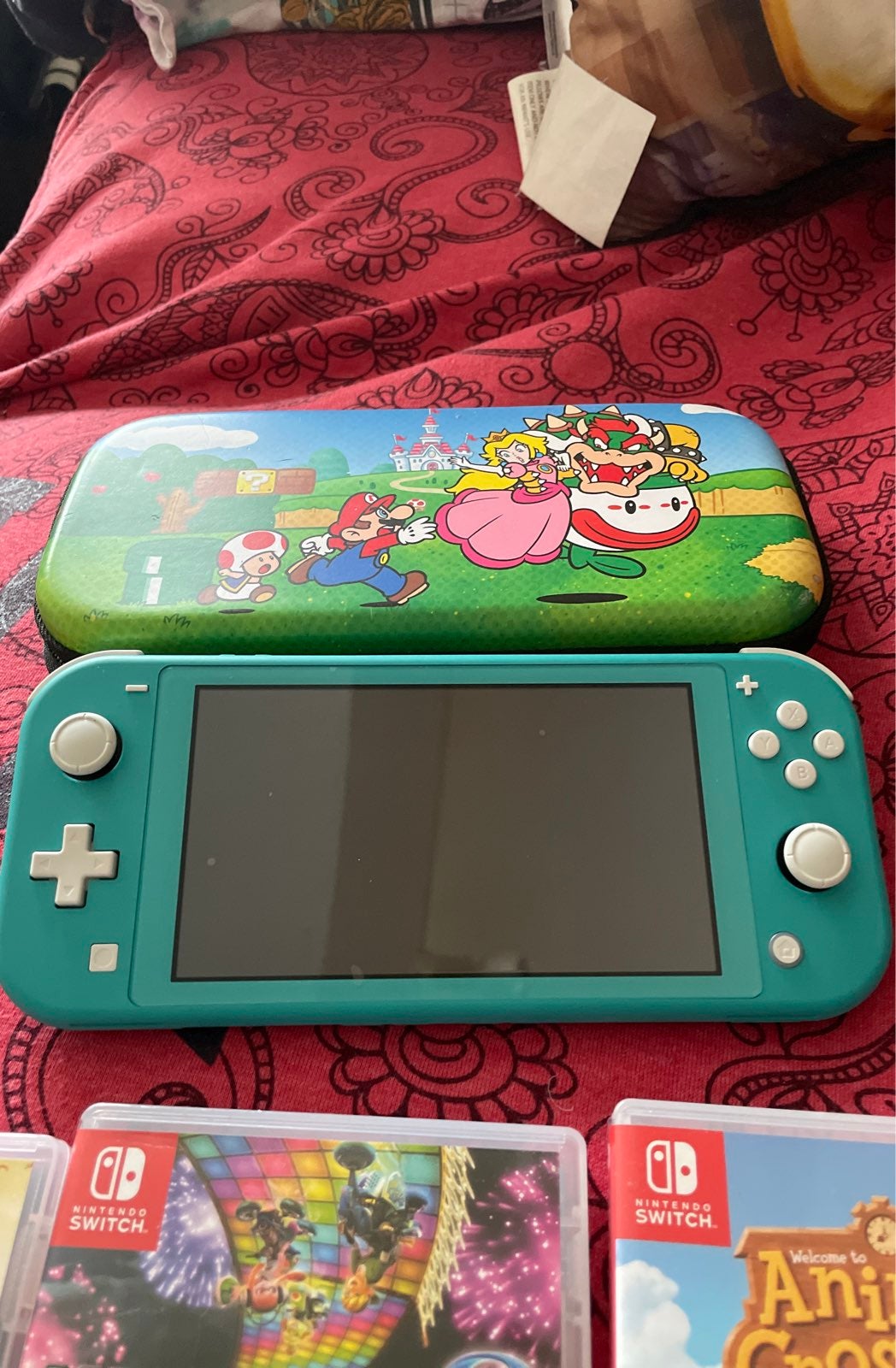 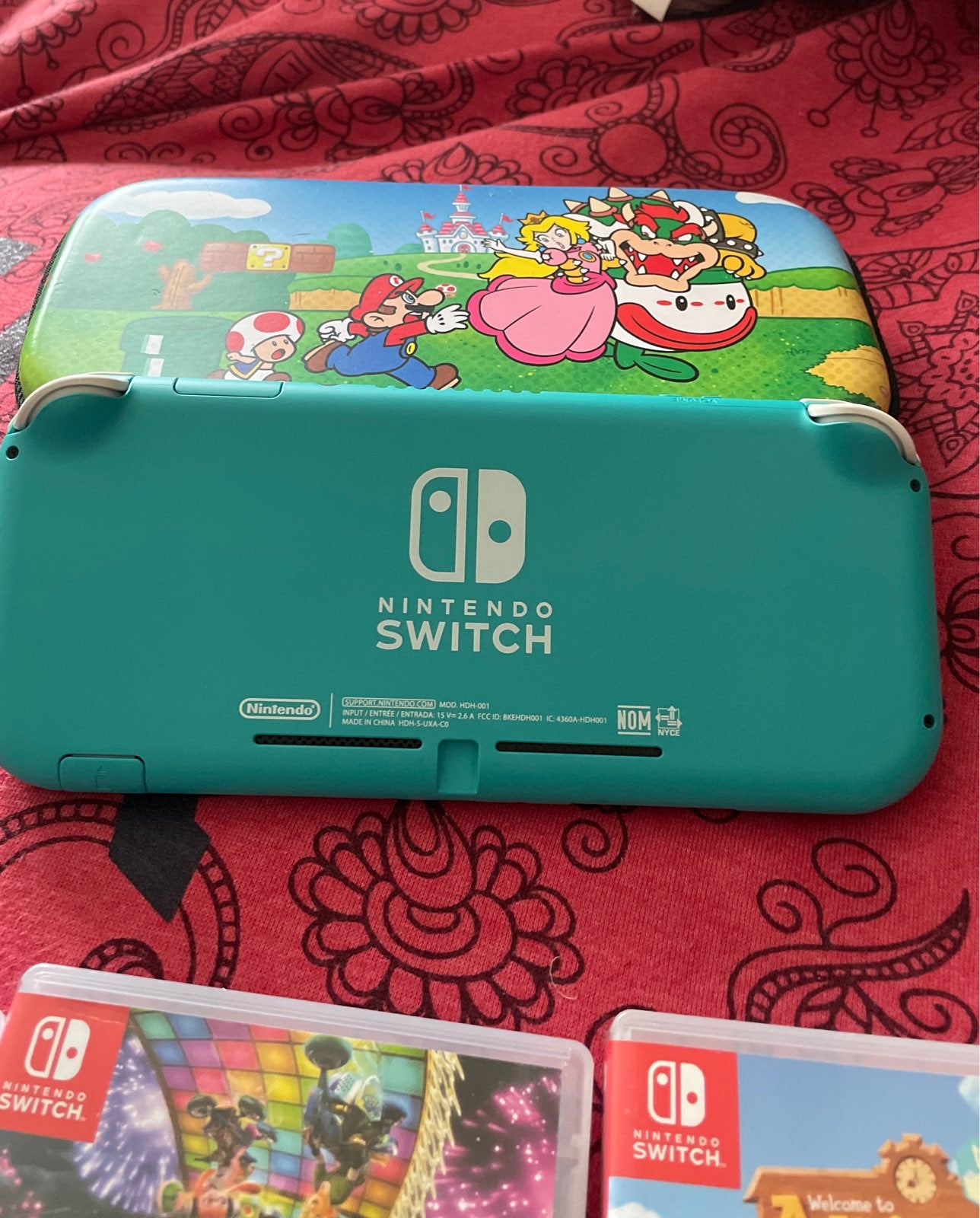 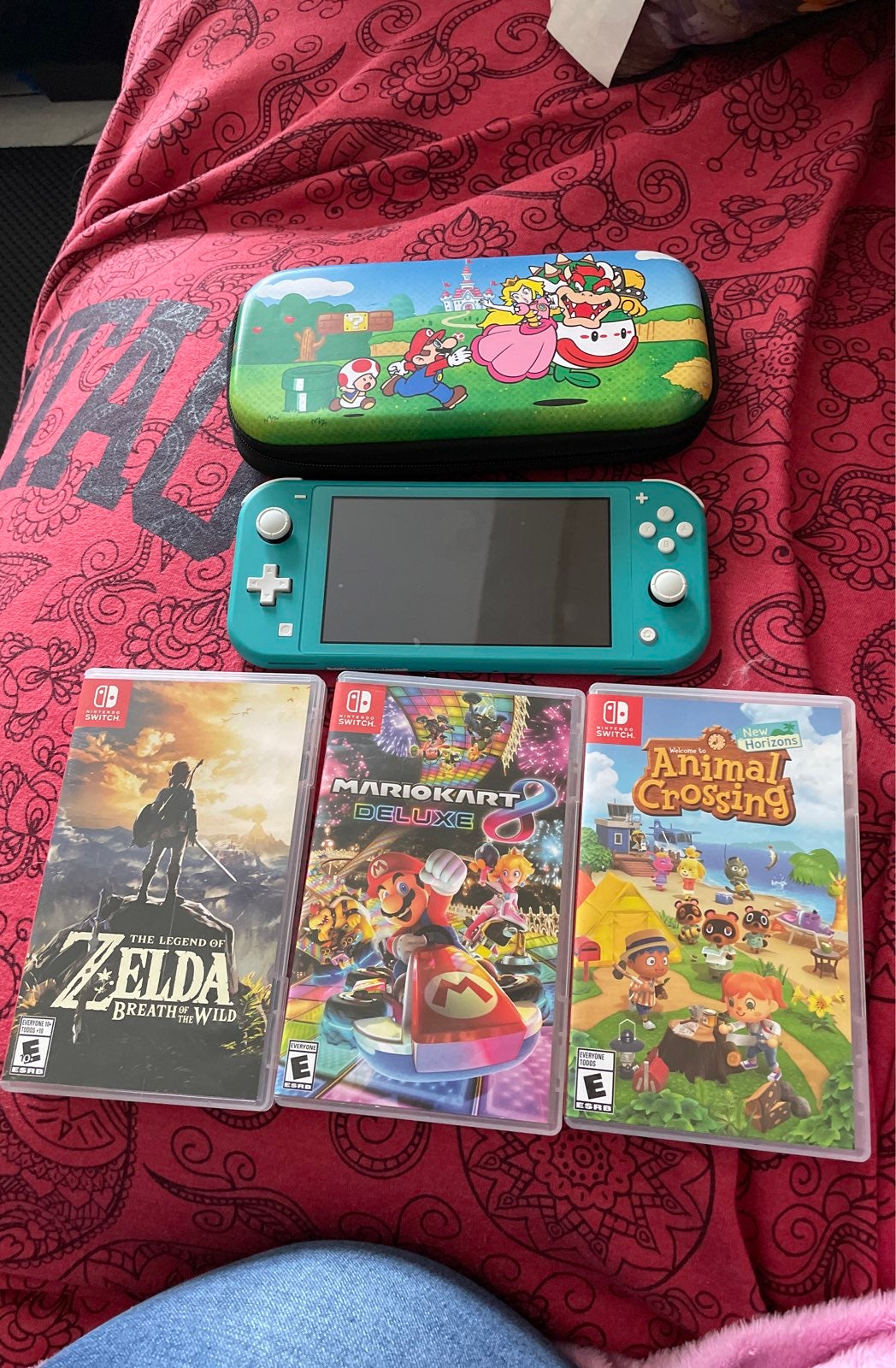 I bought this last Christmas. My kid only used it twice and it has stayed in the case ever since. I am selling with three games as well Zelda, Mariokart Deluxe & Animal crossing. 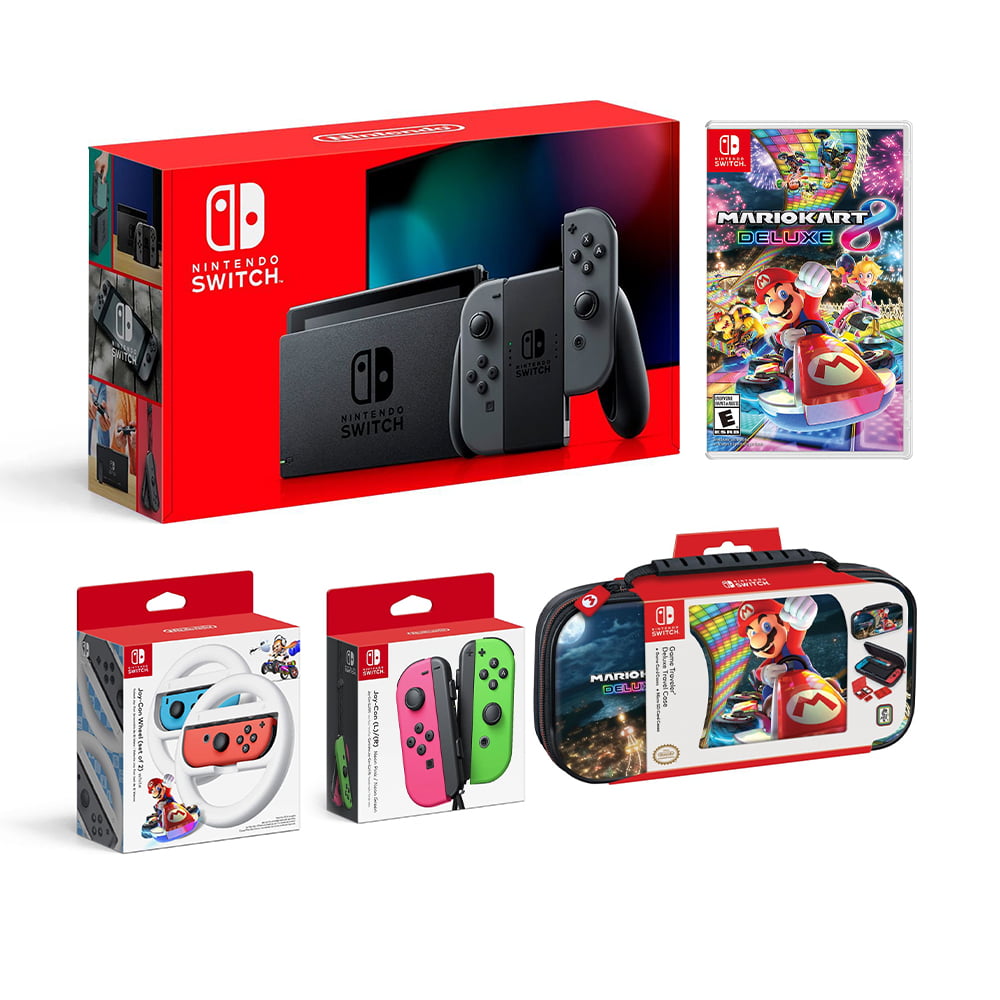 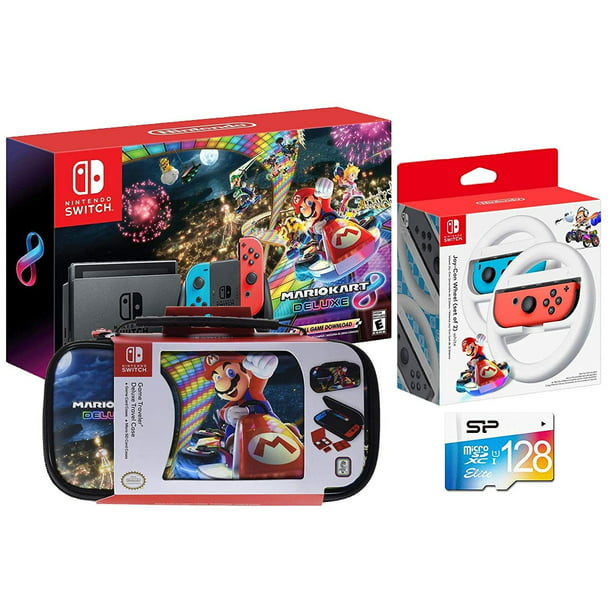 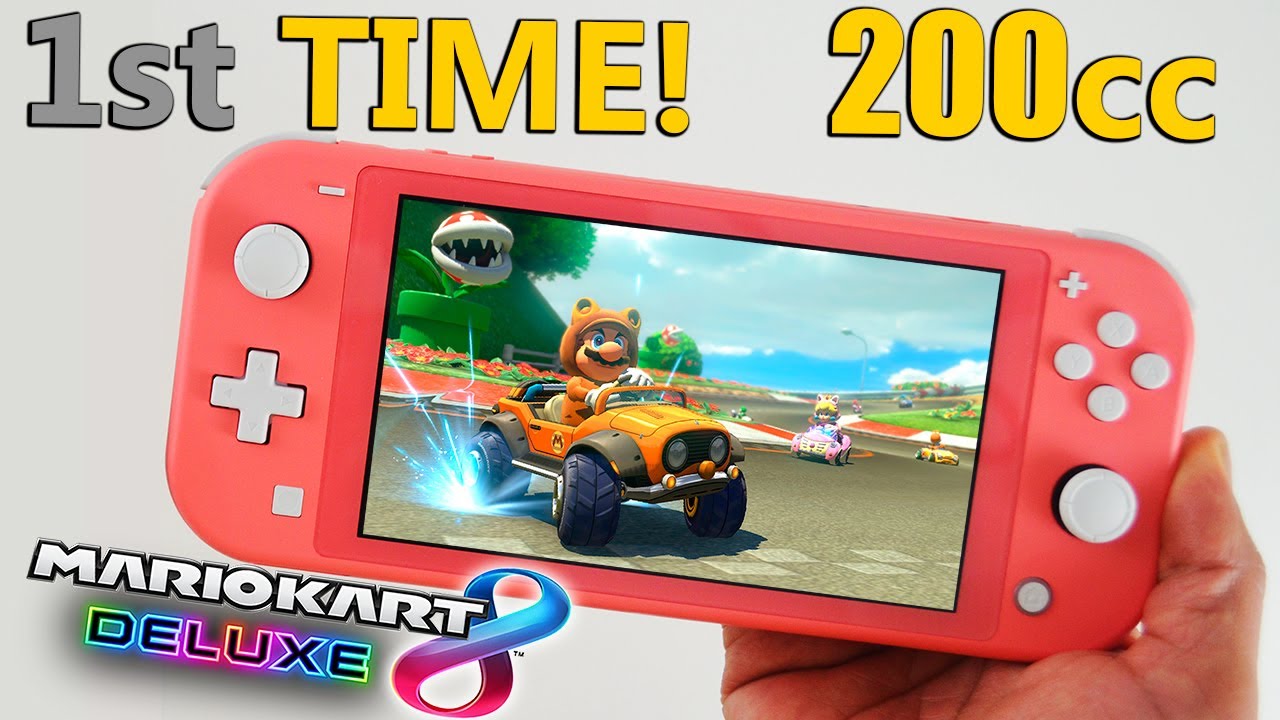 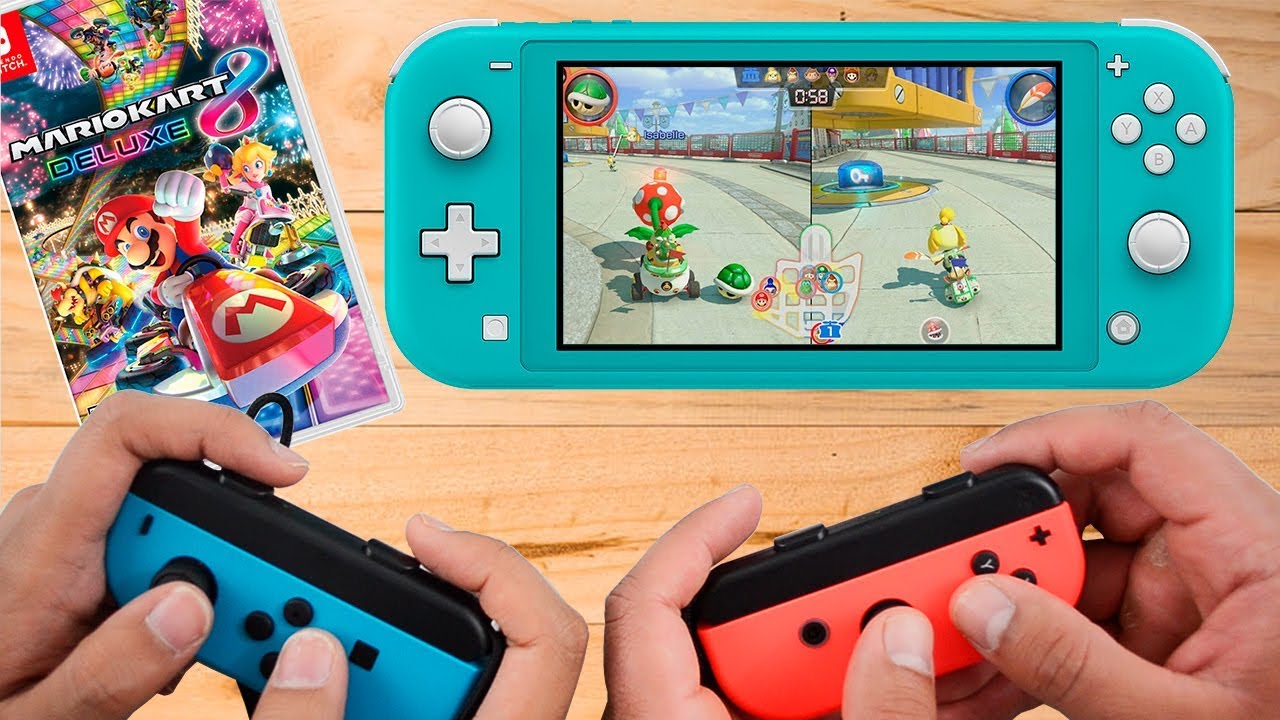 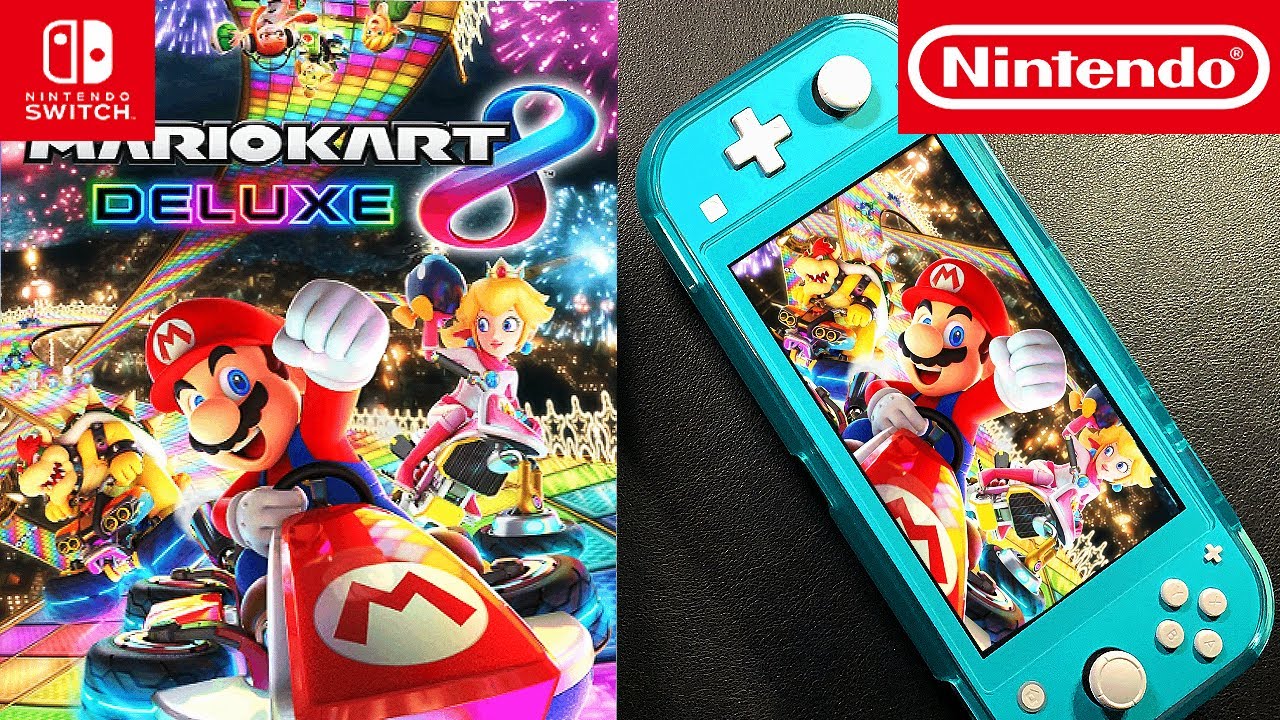 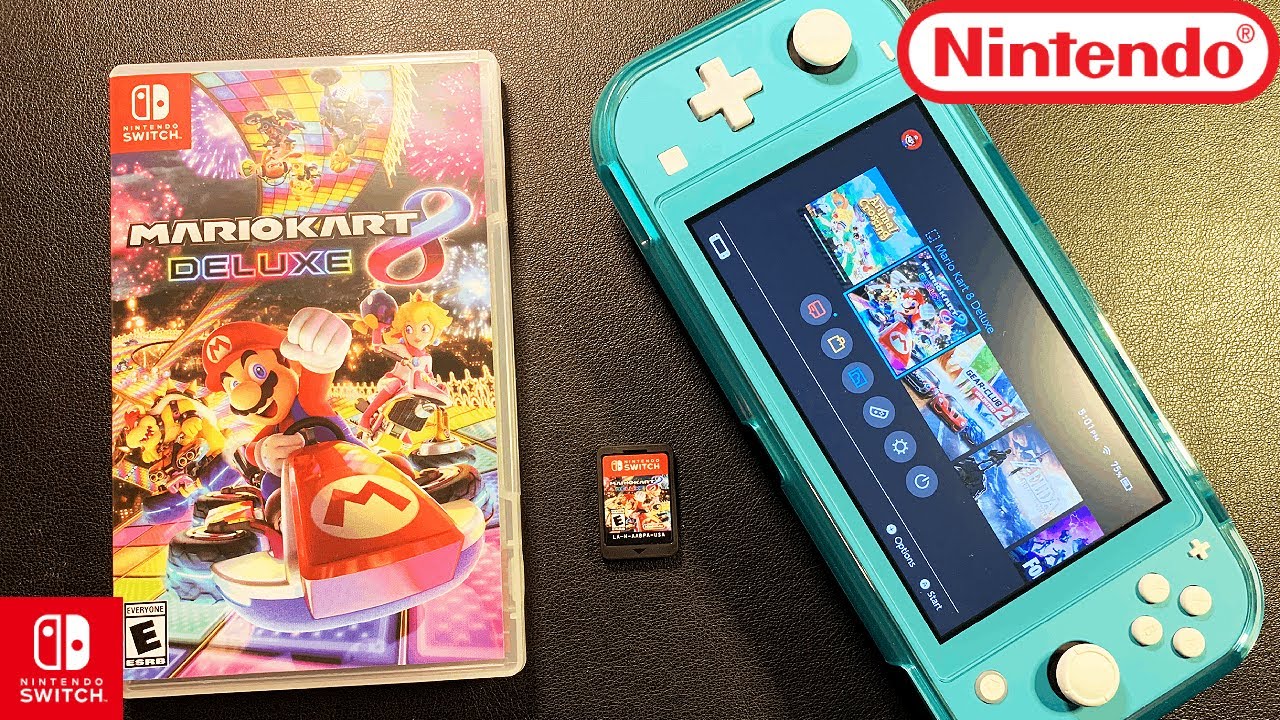 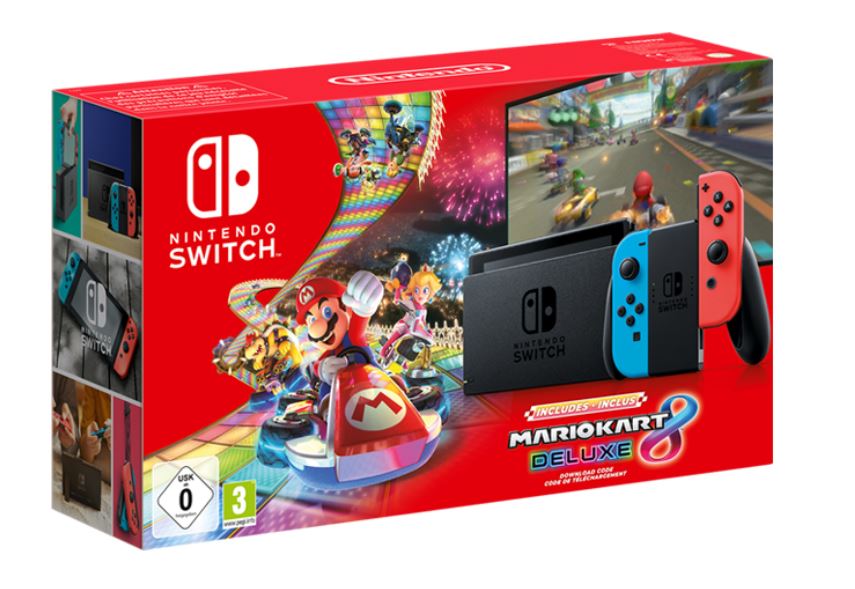 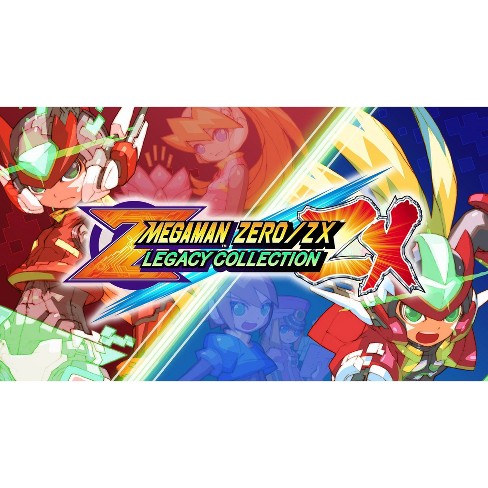 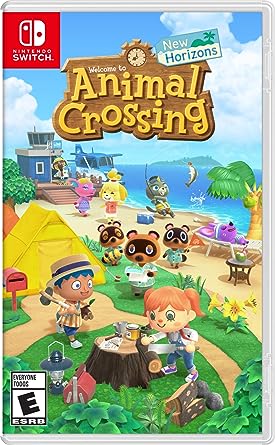 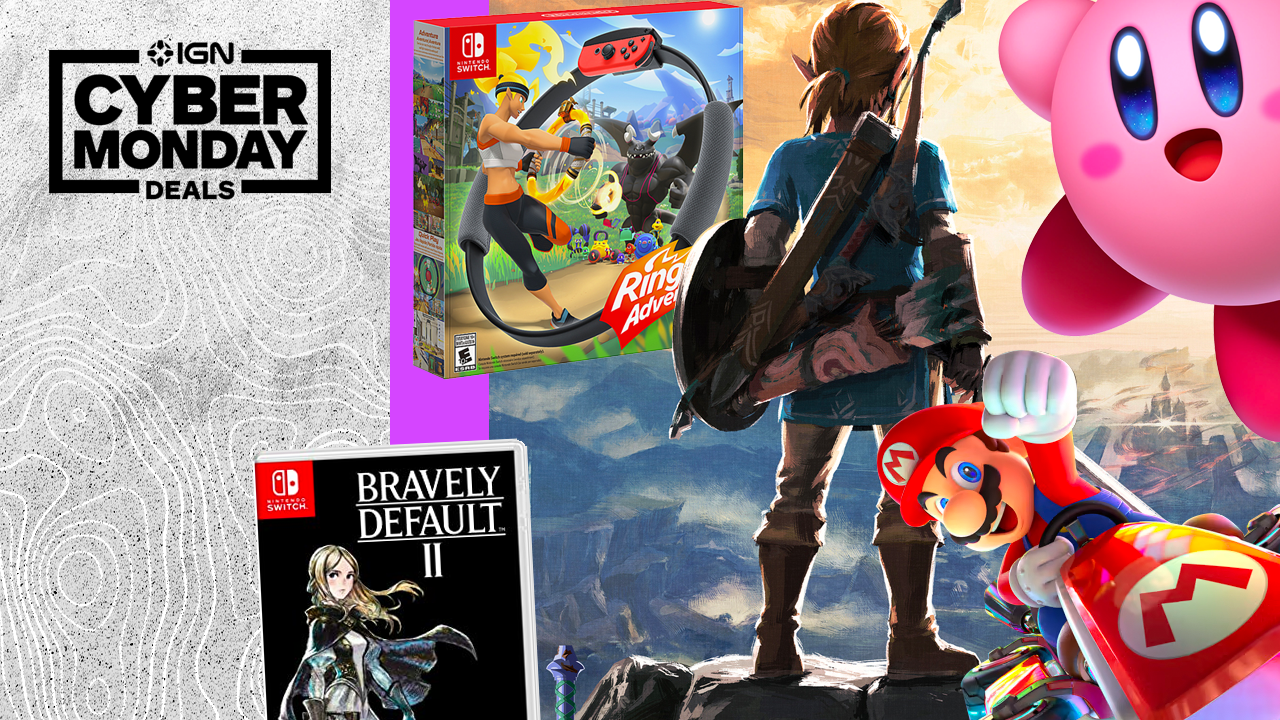 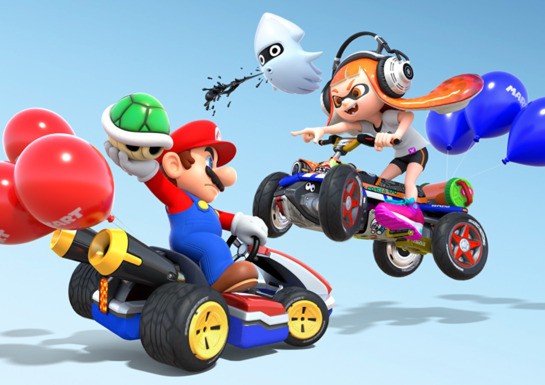 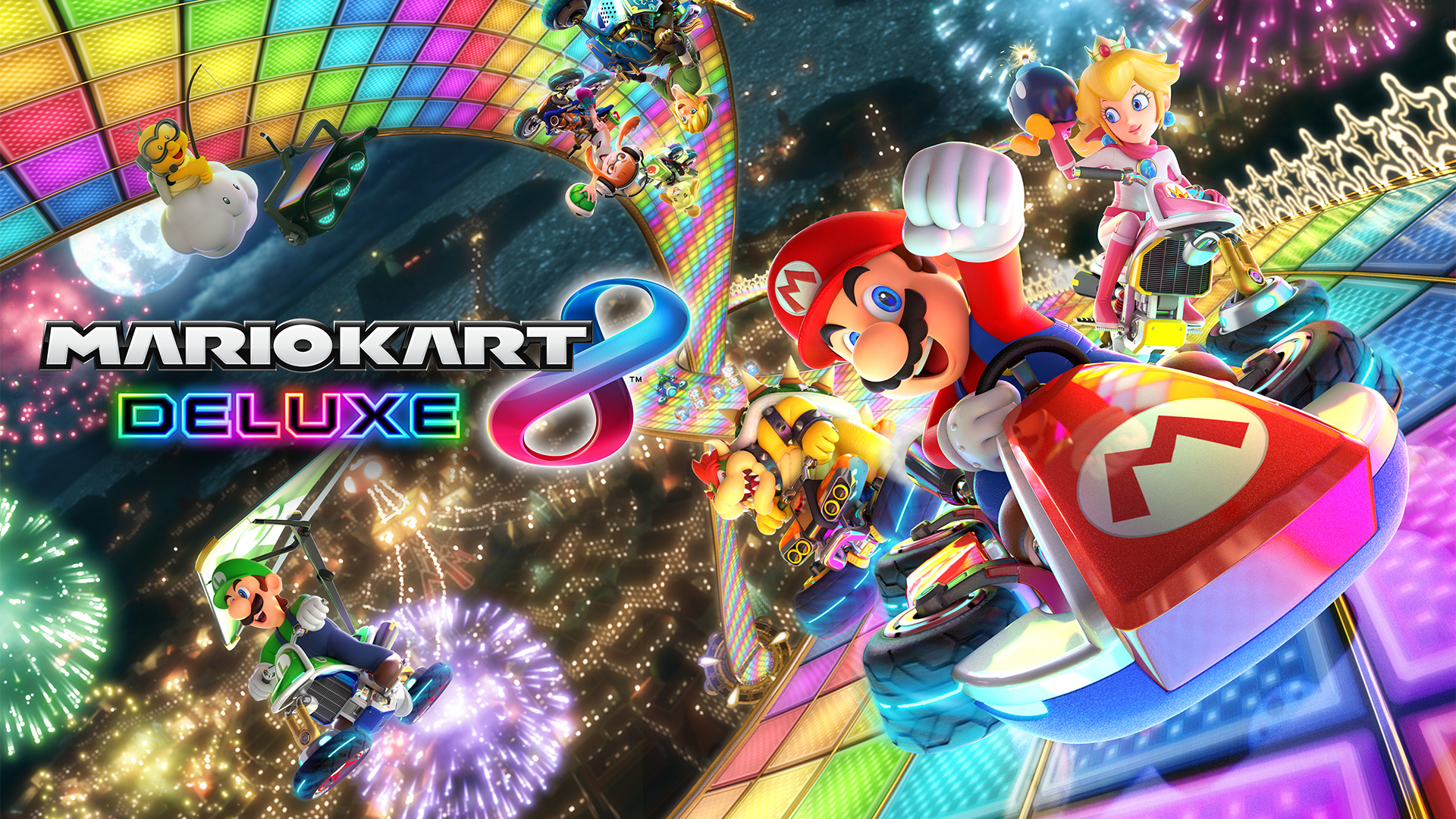 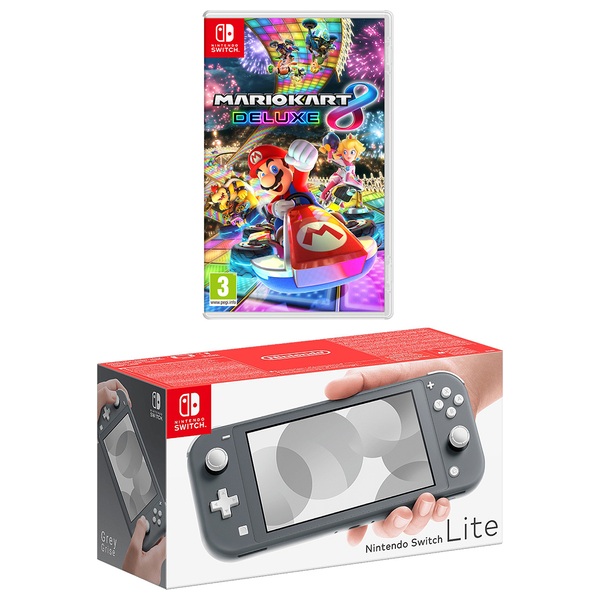 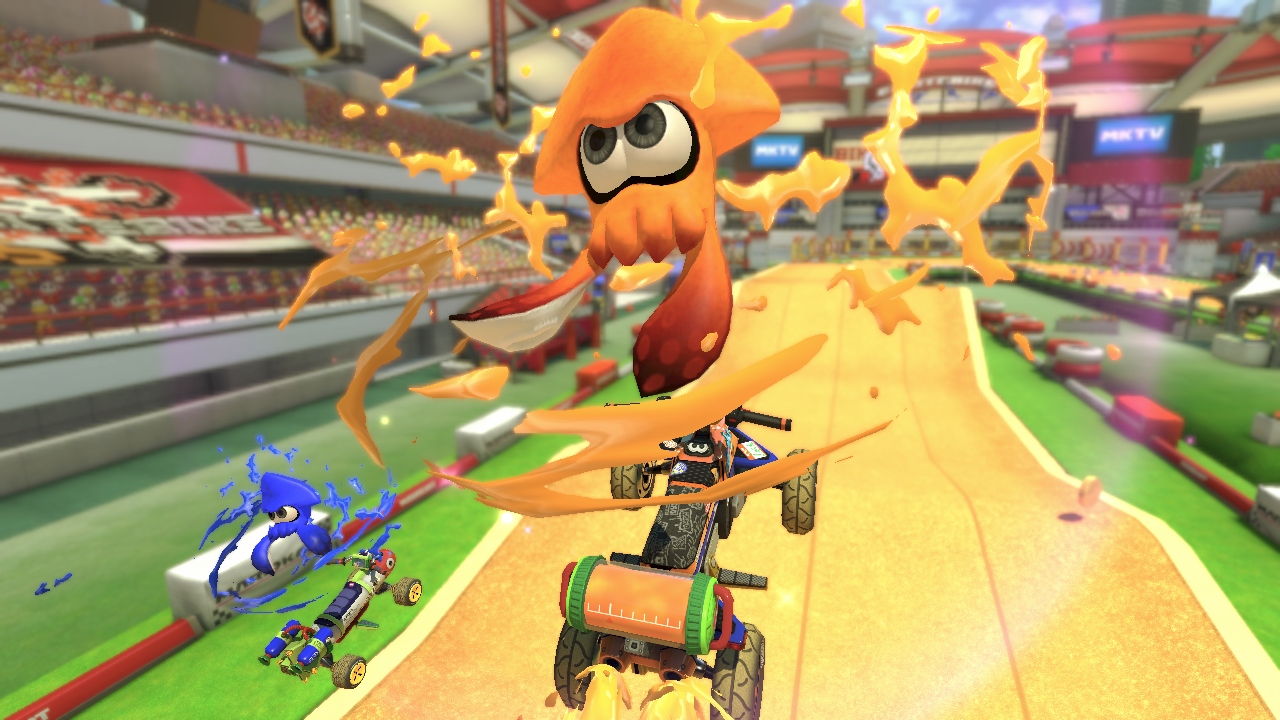