LEVIS 501 DISTRESSED DENIM not to be missed! 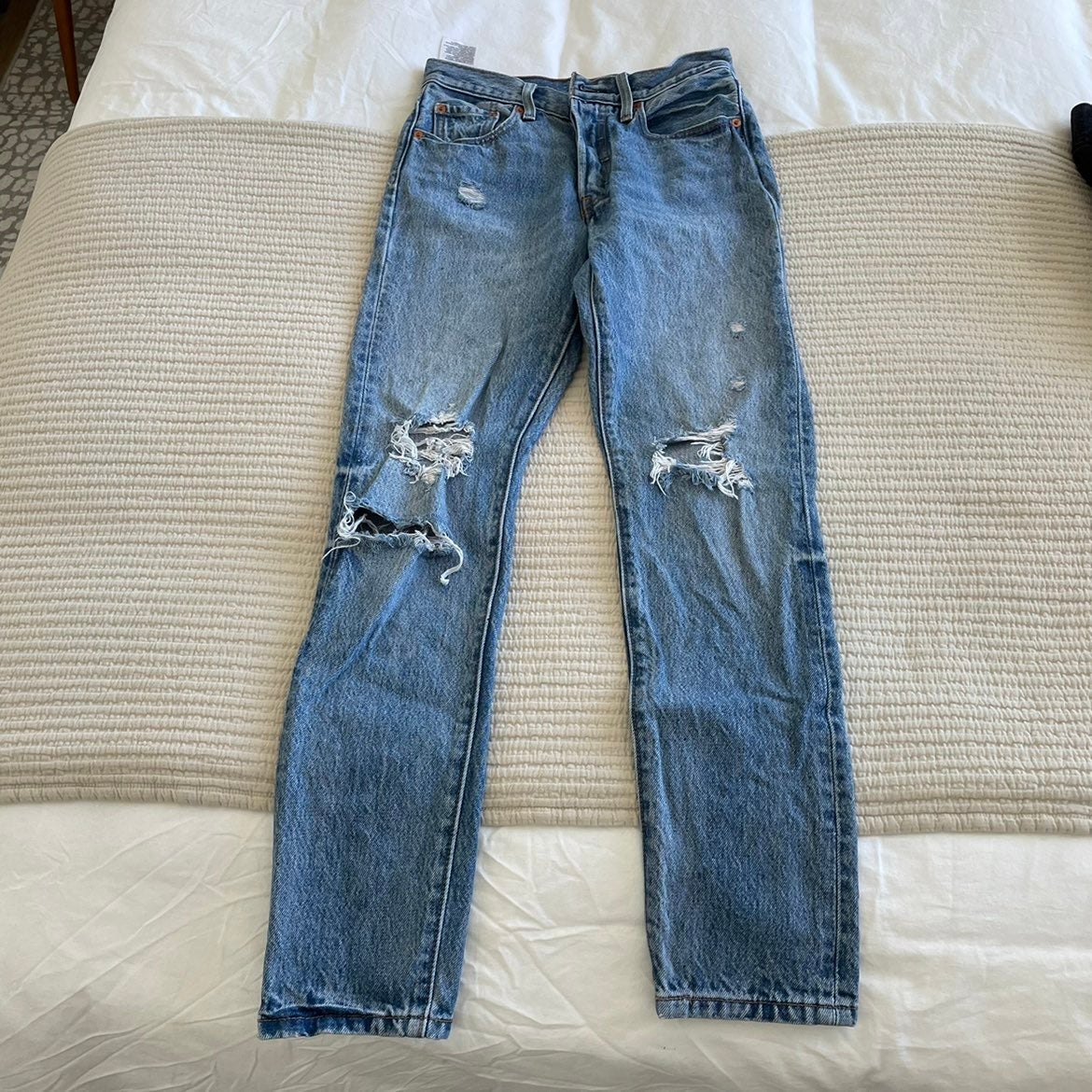 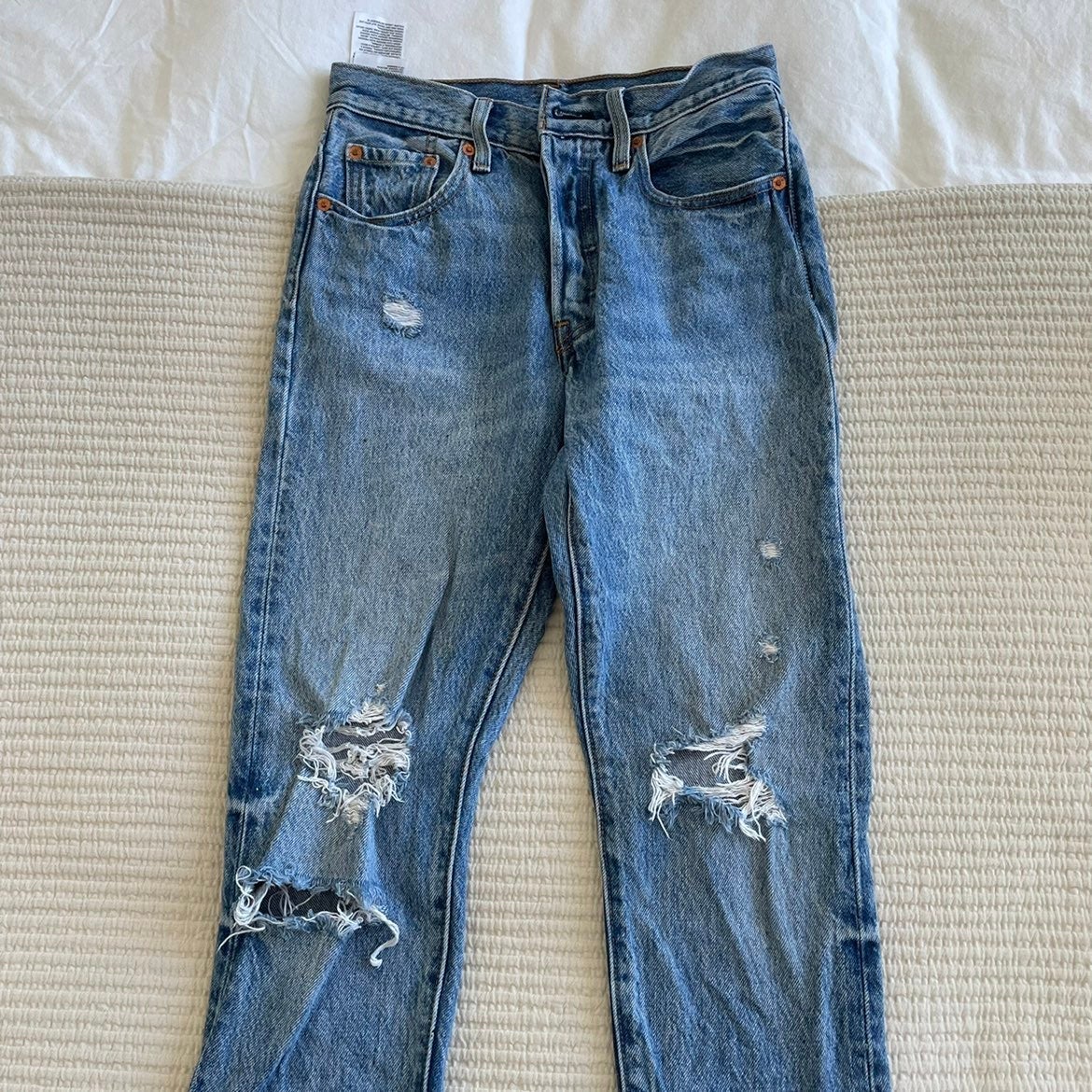 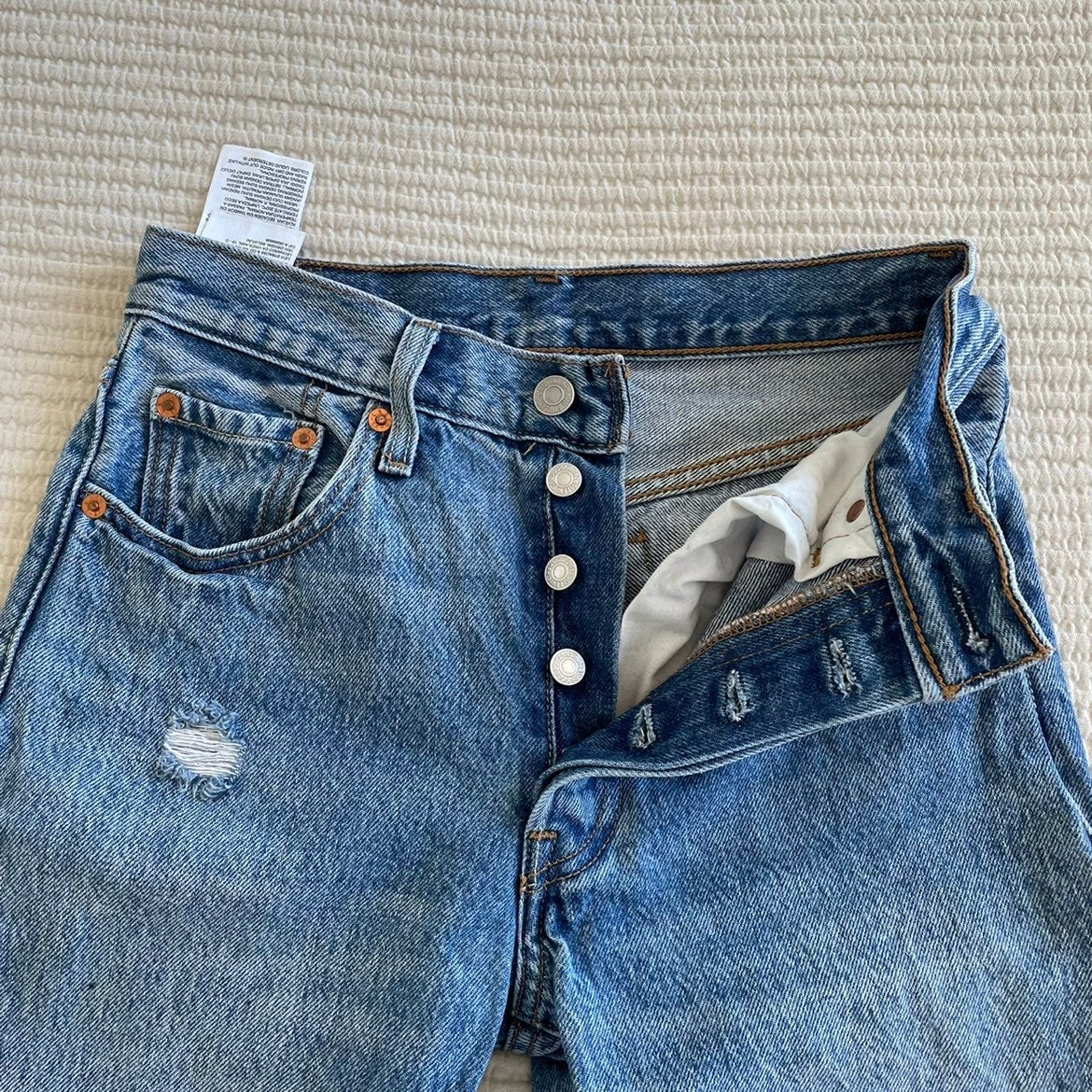 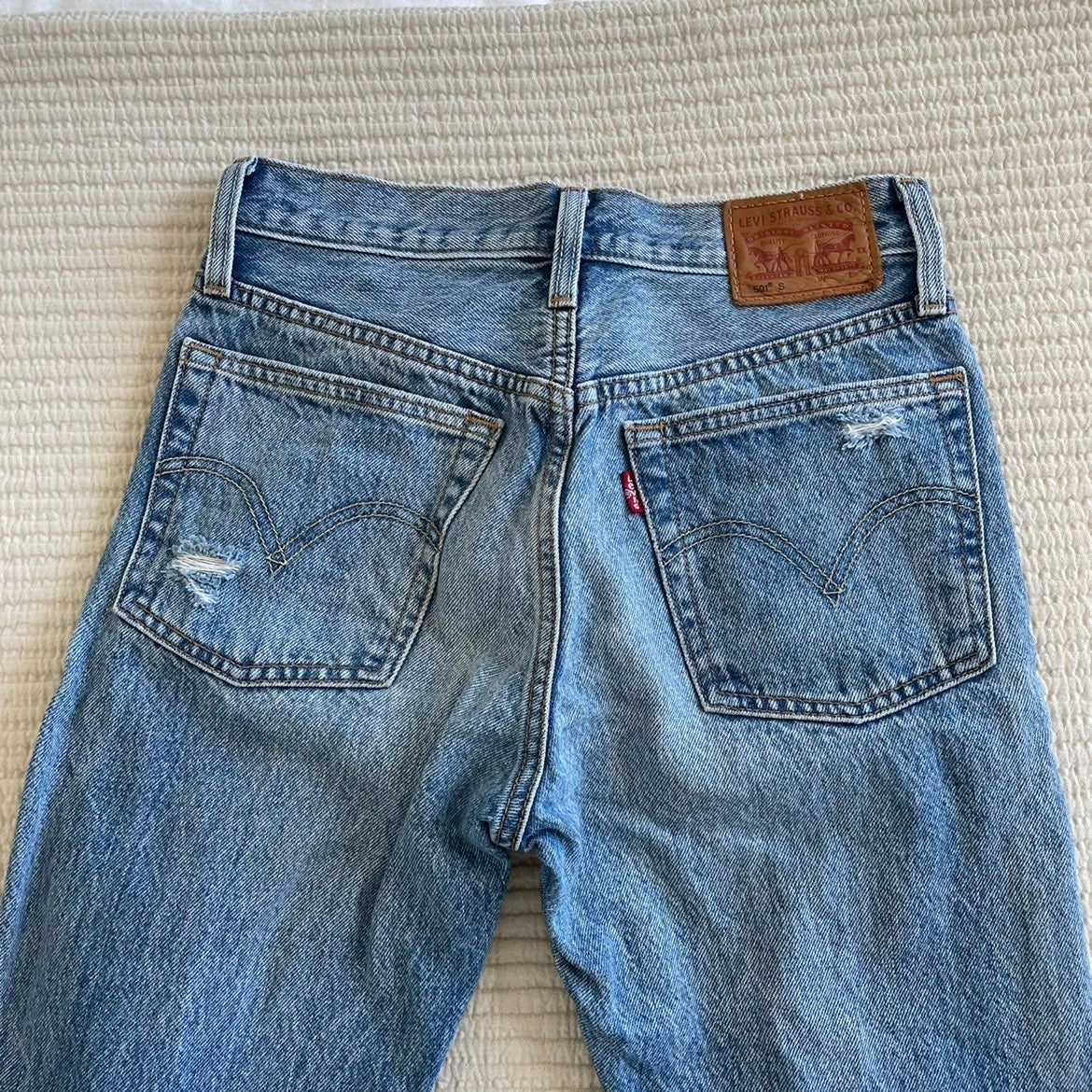 The most popular style of Levi’s in the distressed/light wash. So cute and trendy! 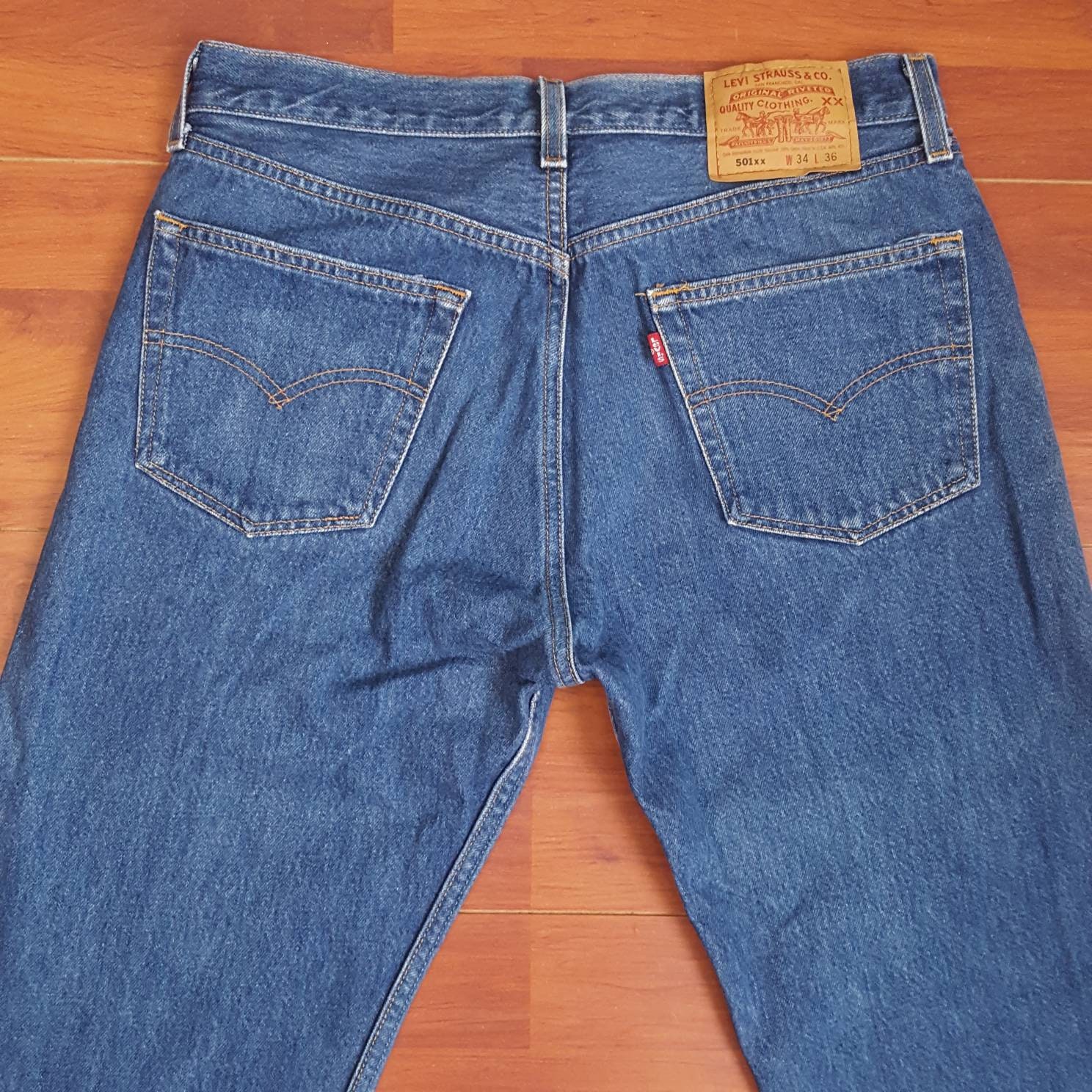 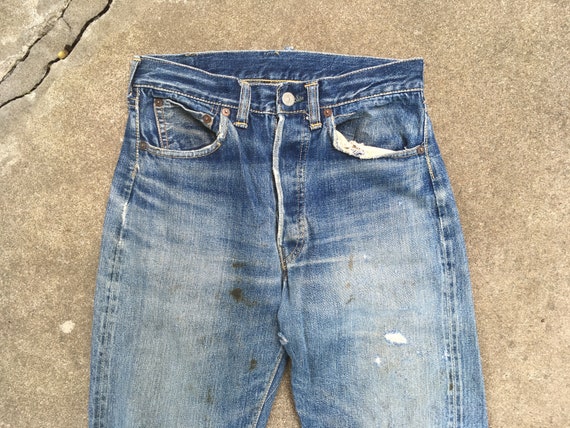 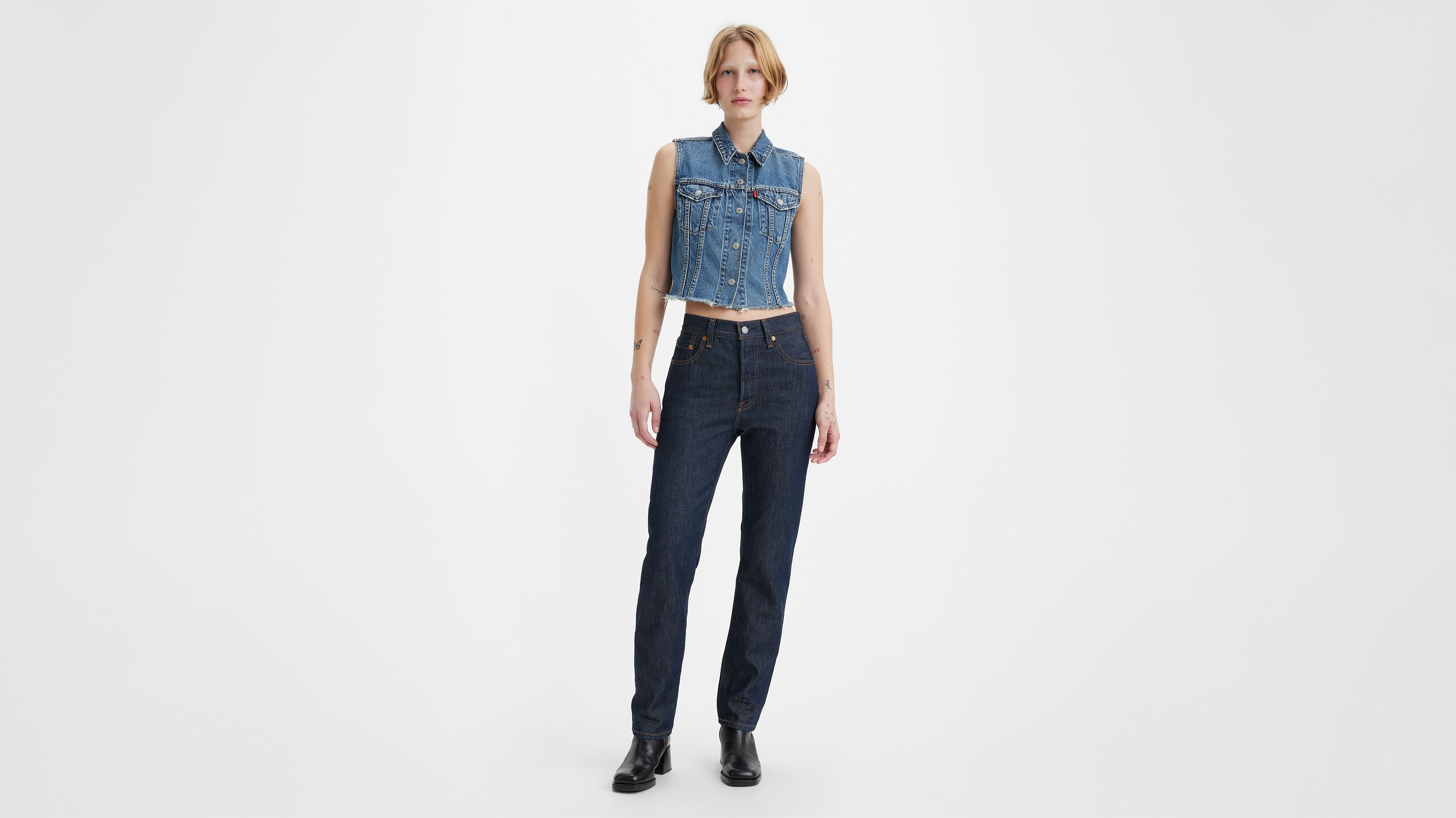 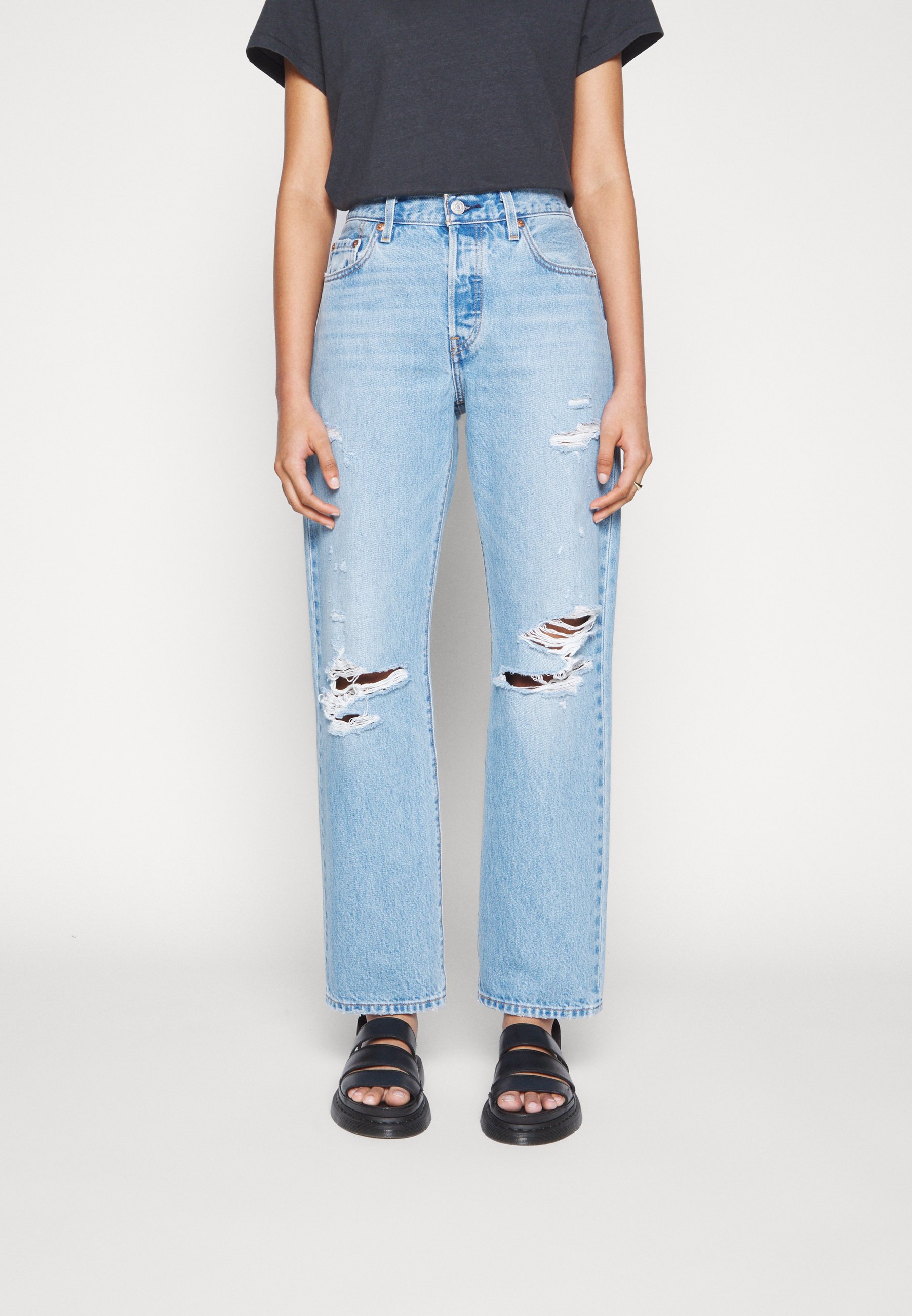 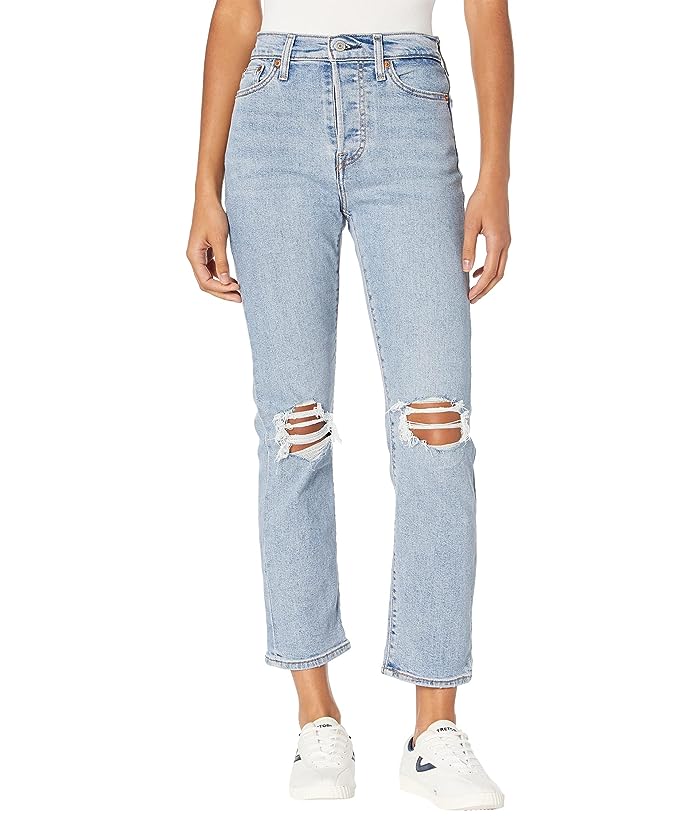 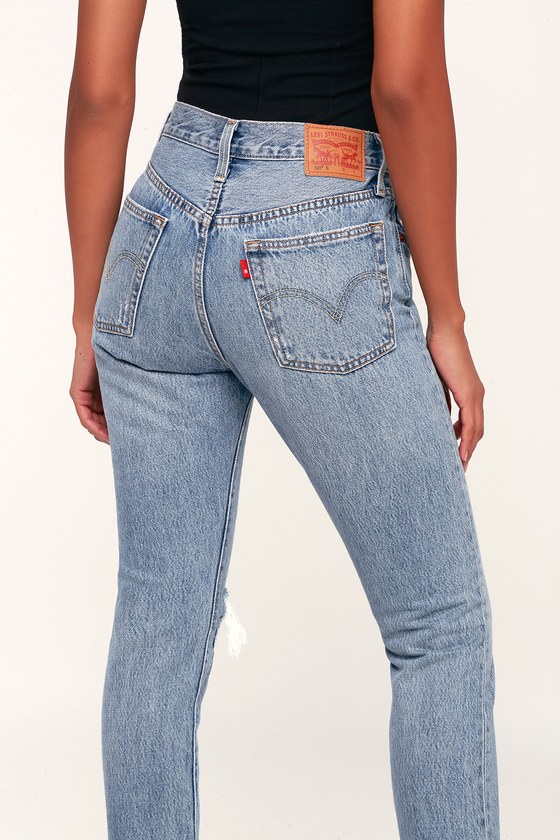 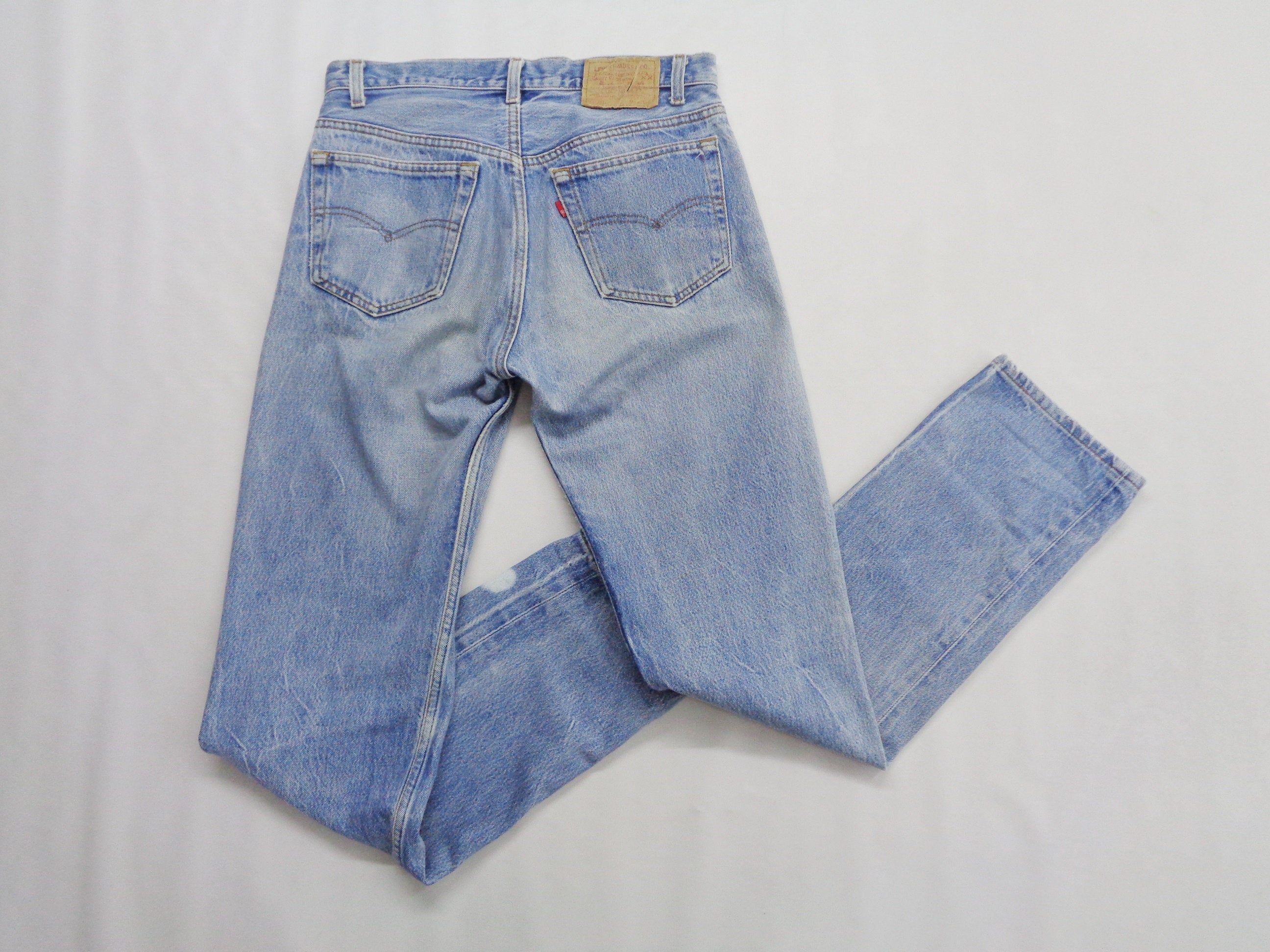 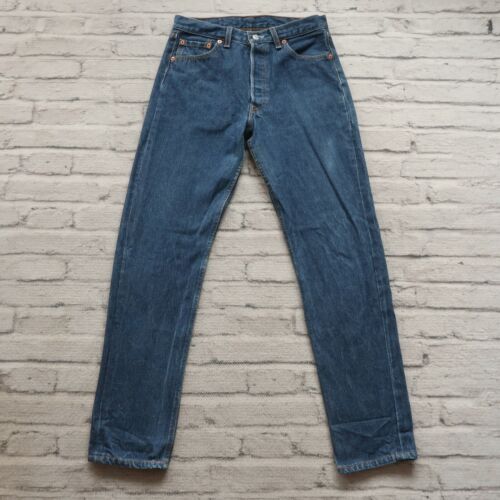 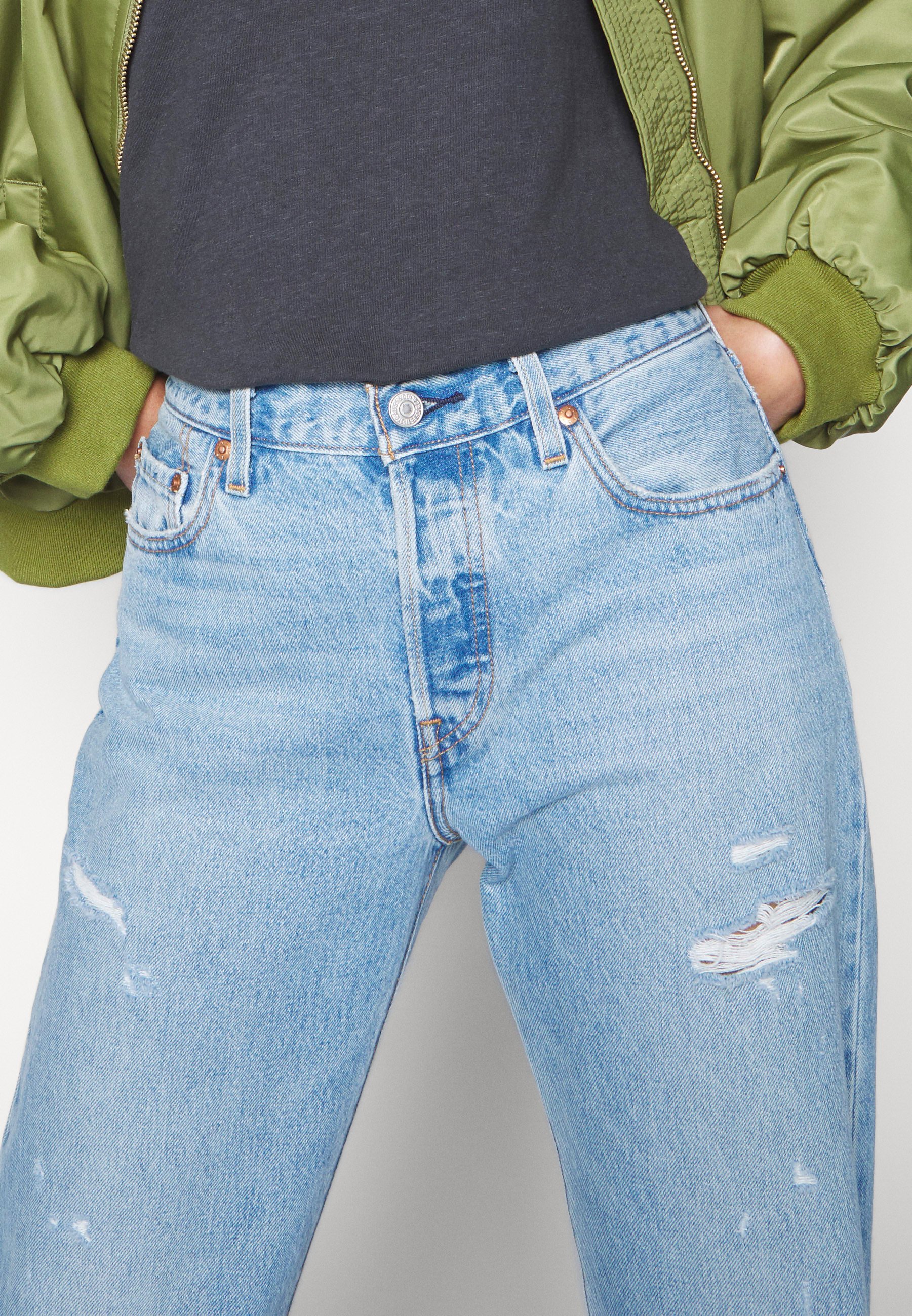 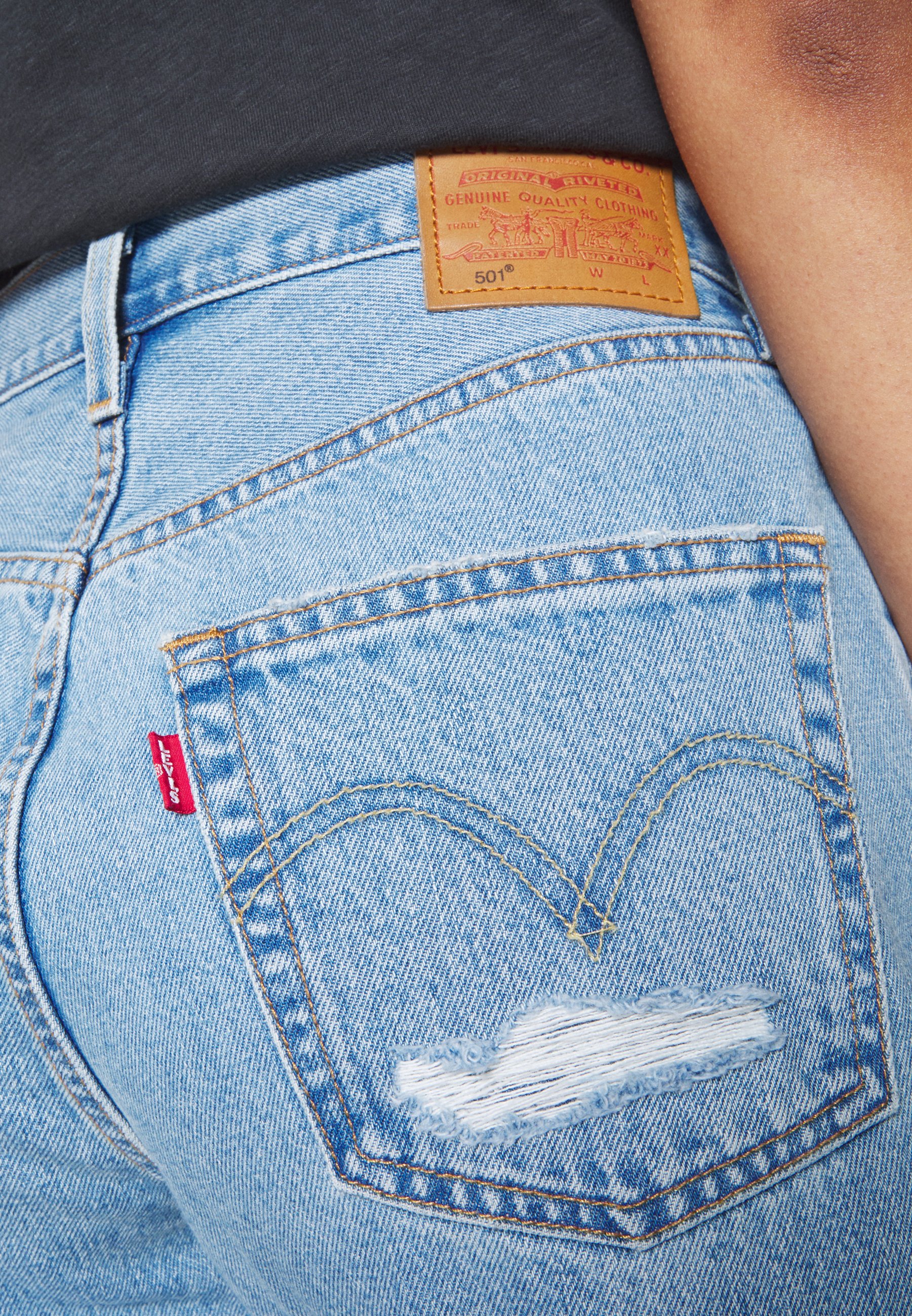 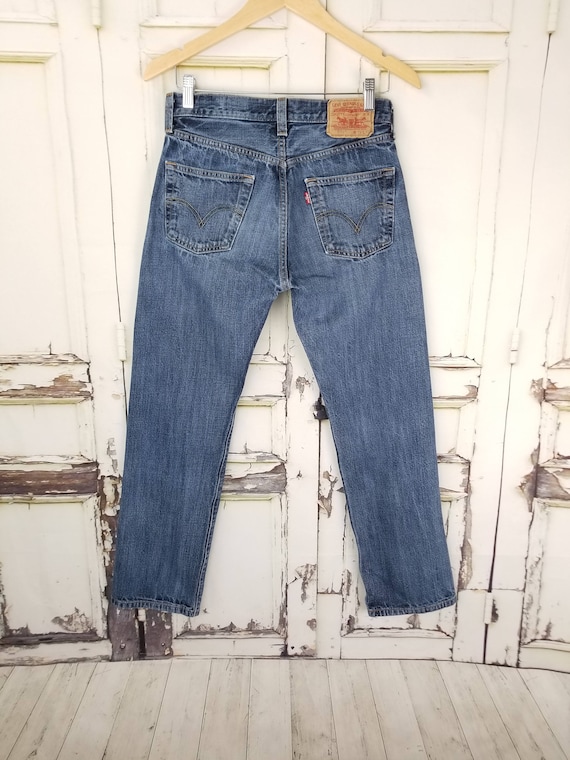