Dolce and Gabbana Men's Loafers we take customers as our god 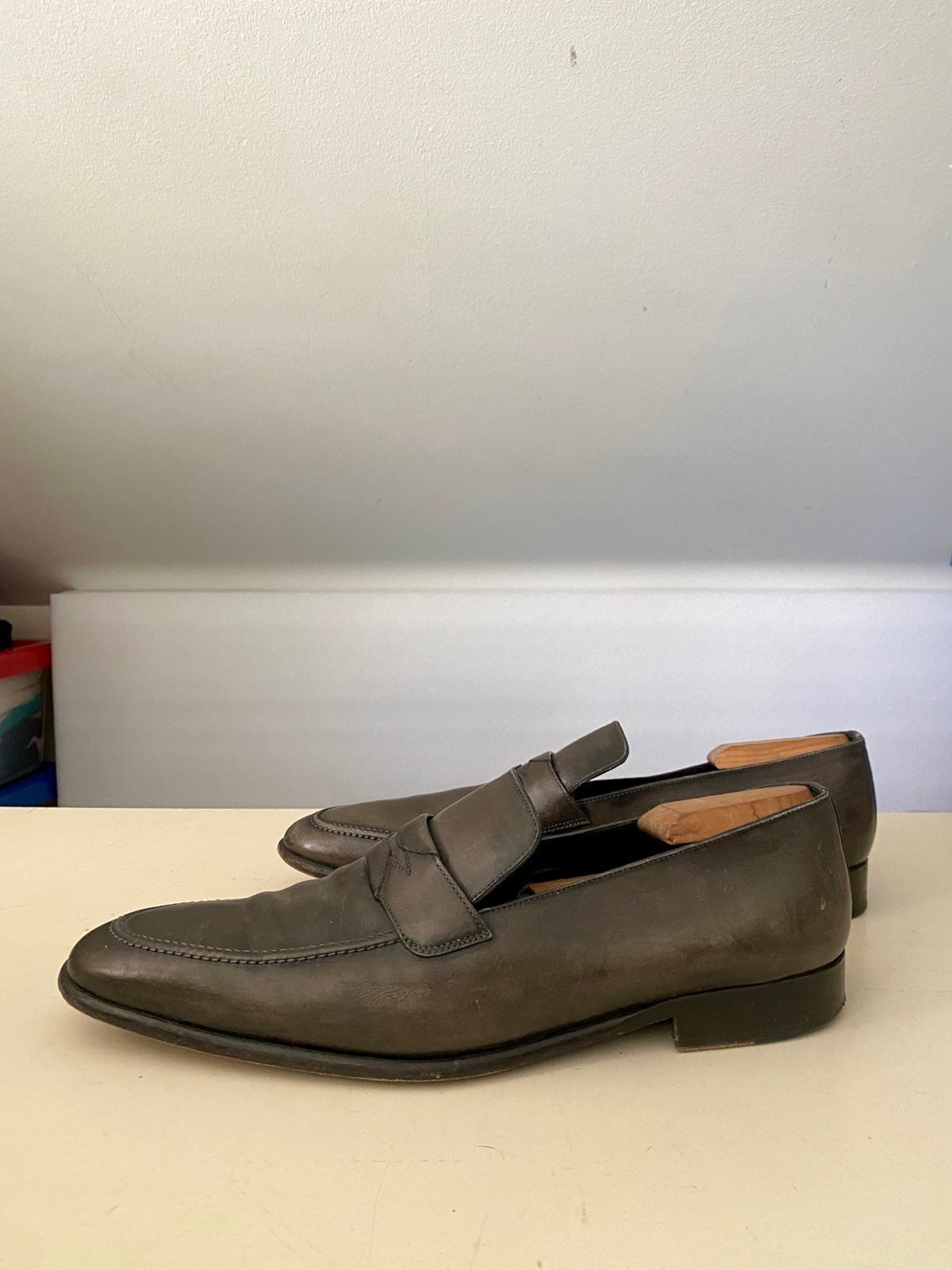 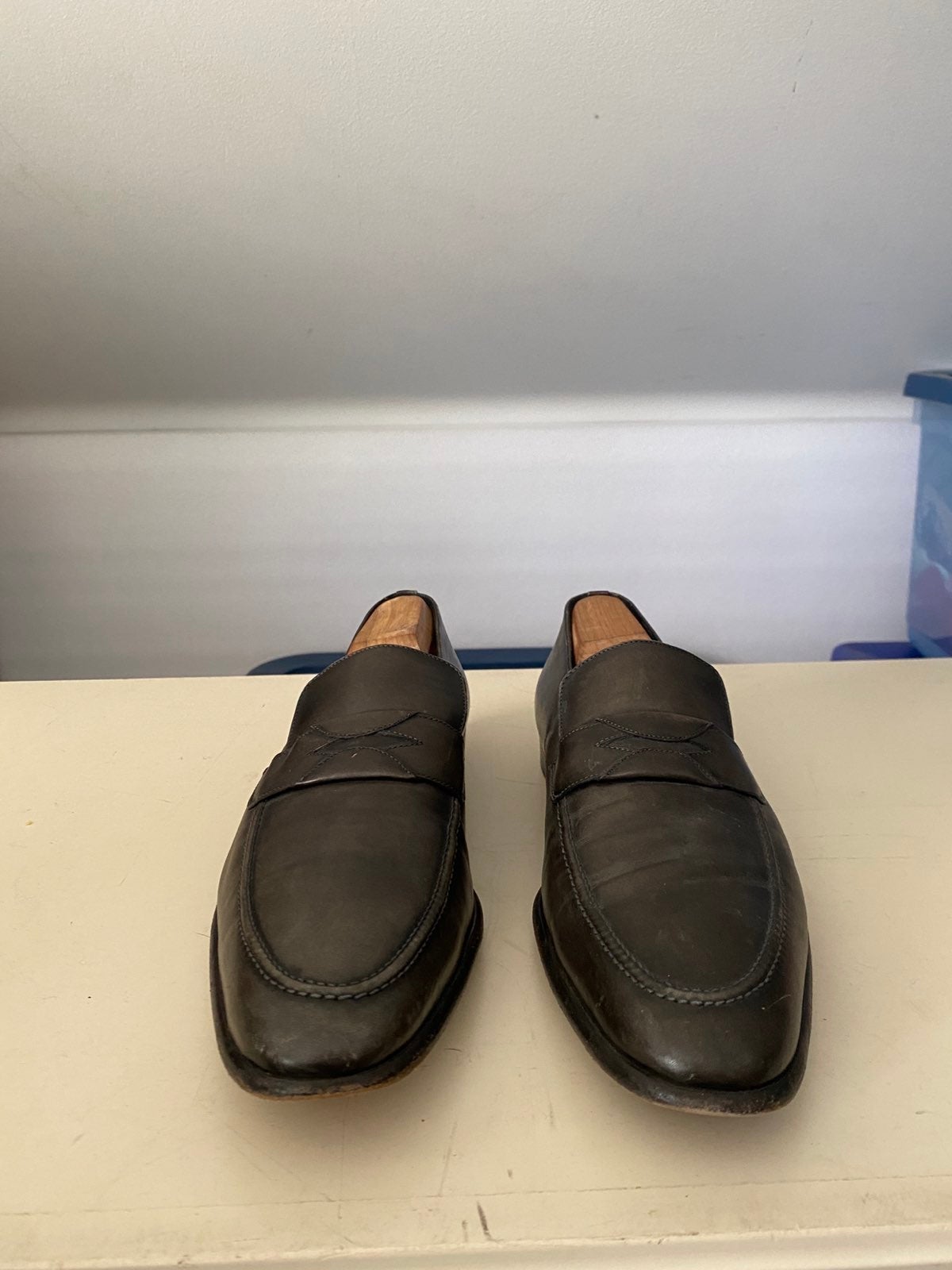 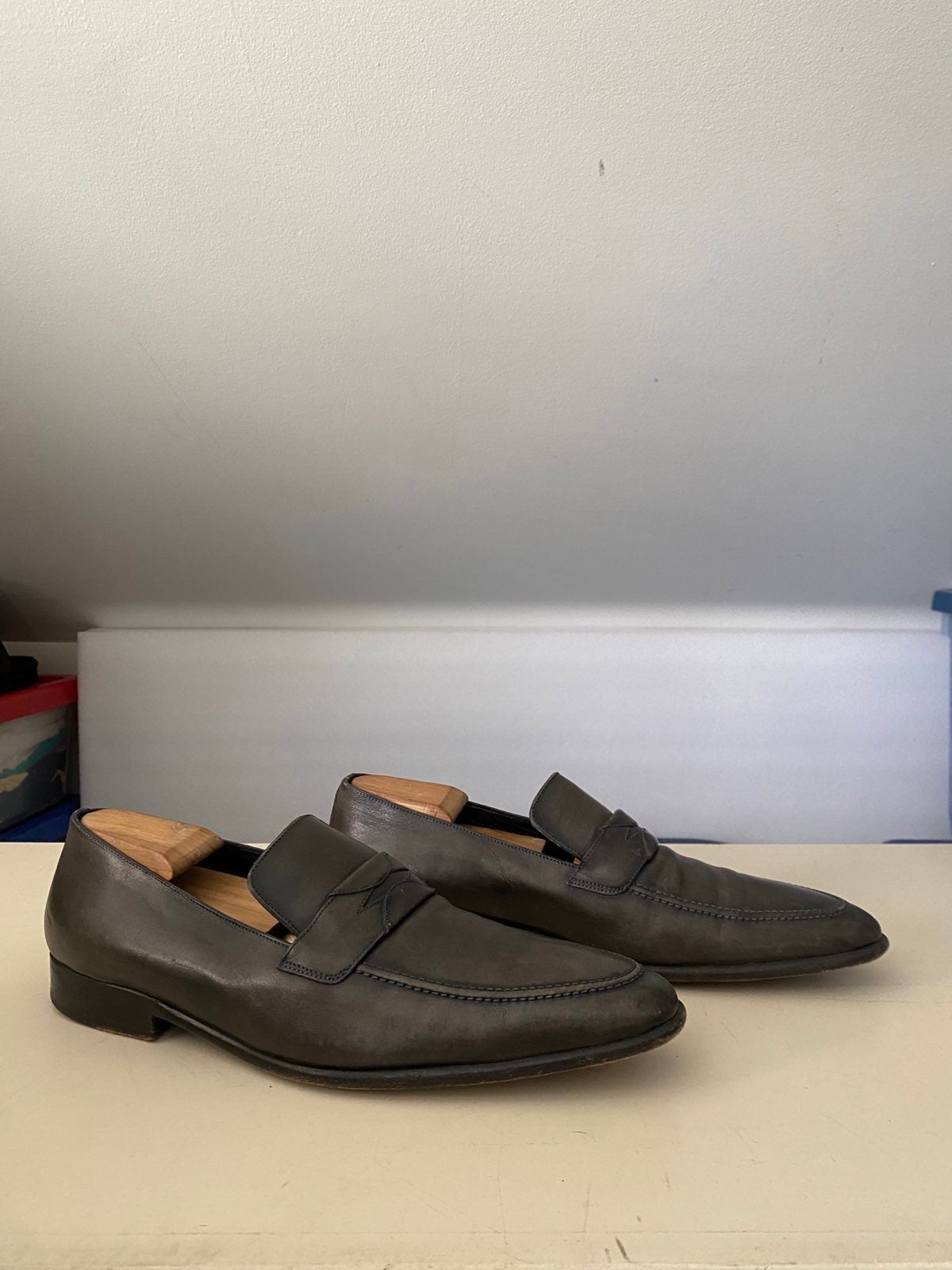 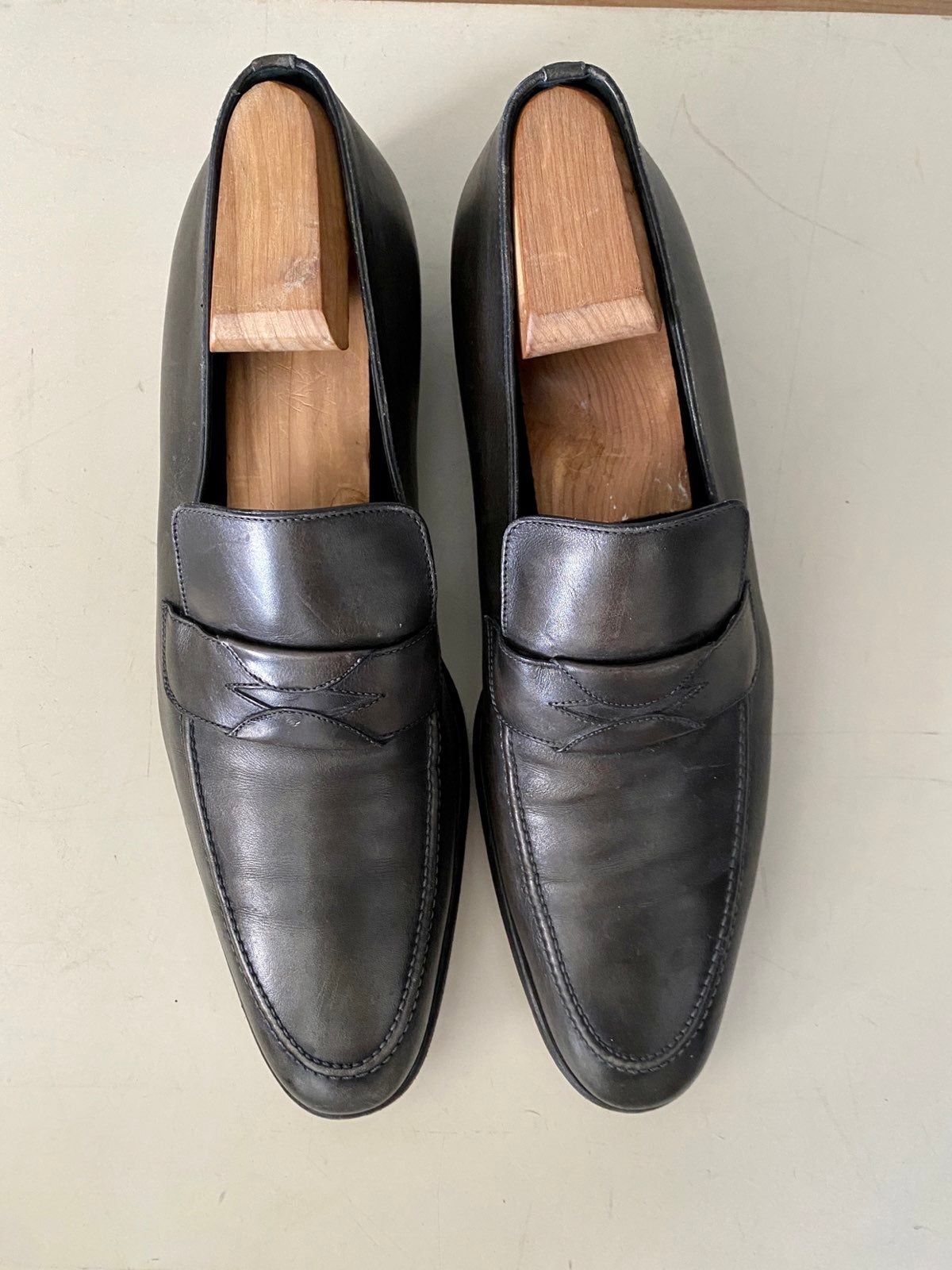 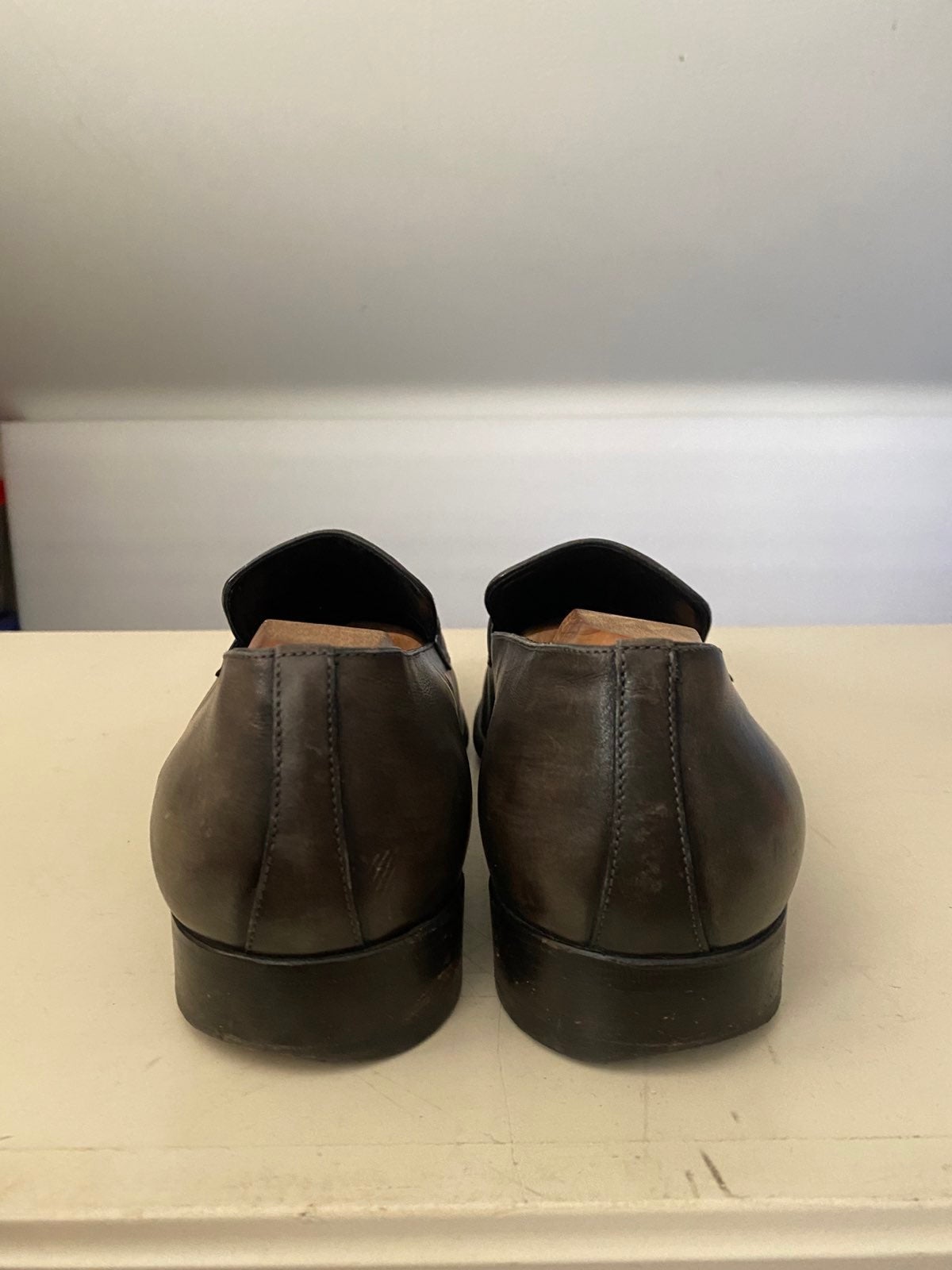 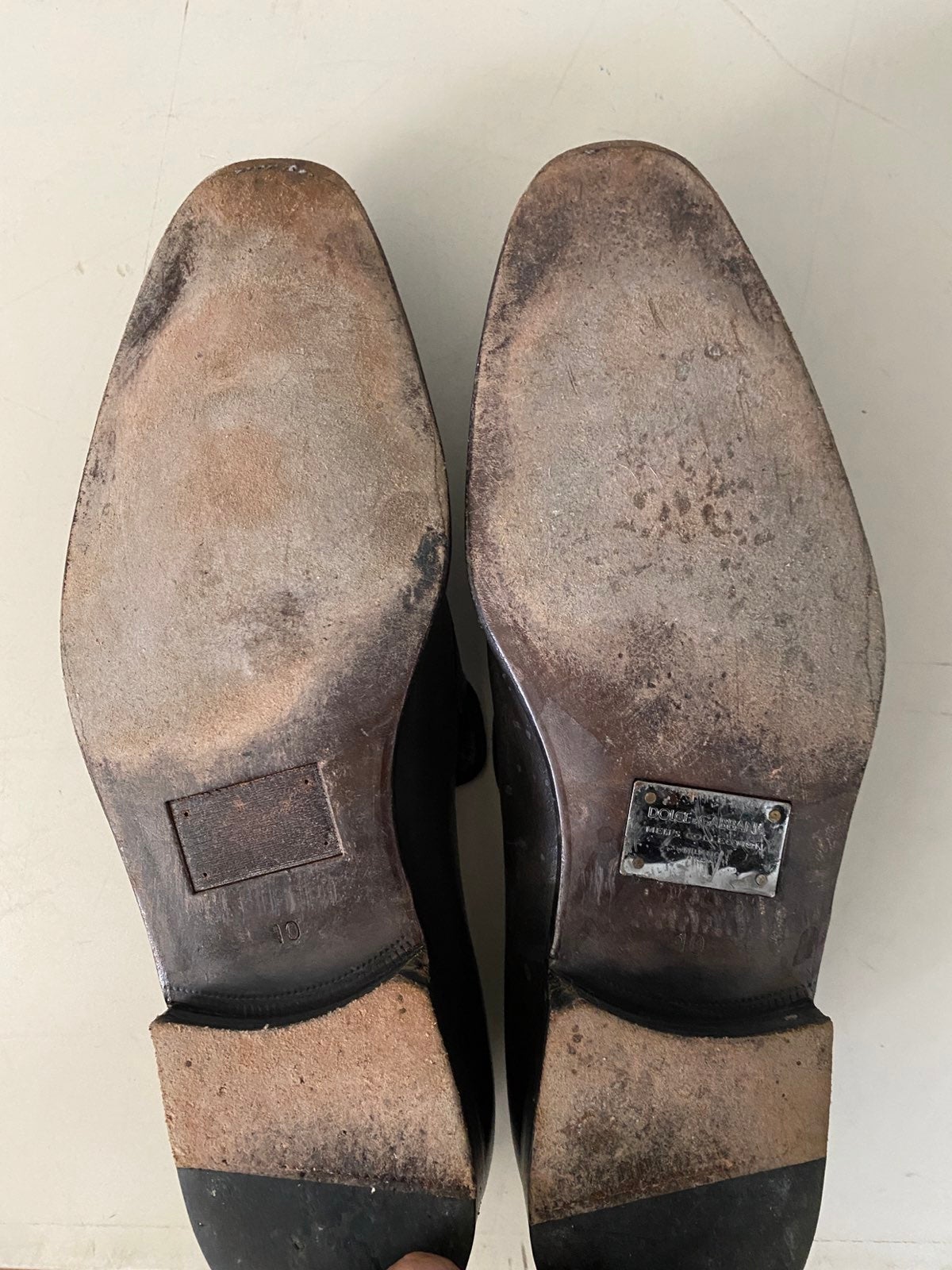 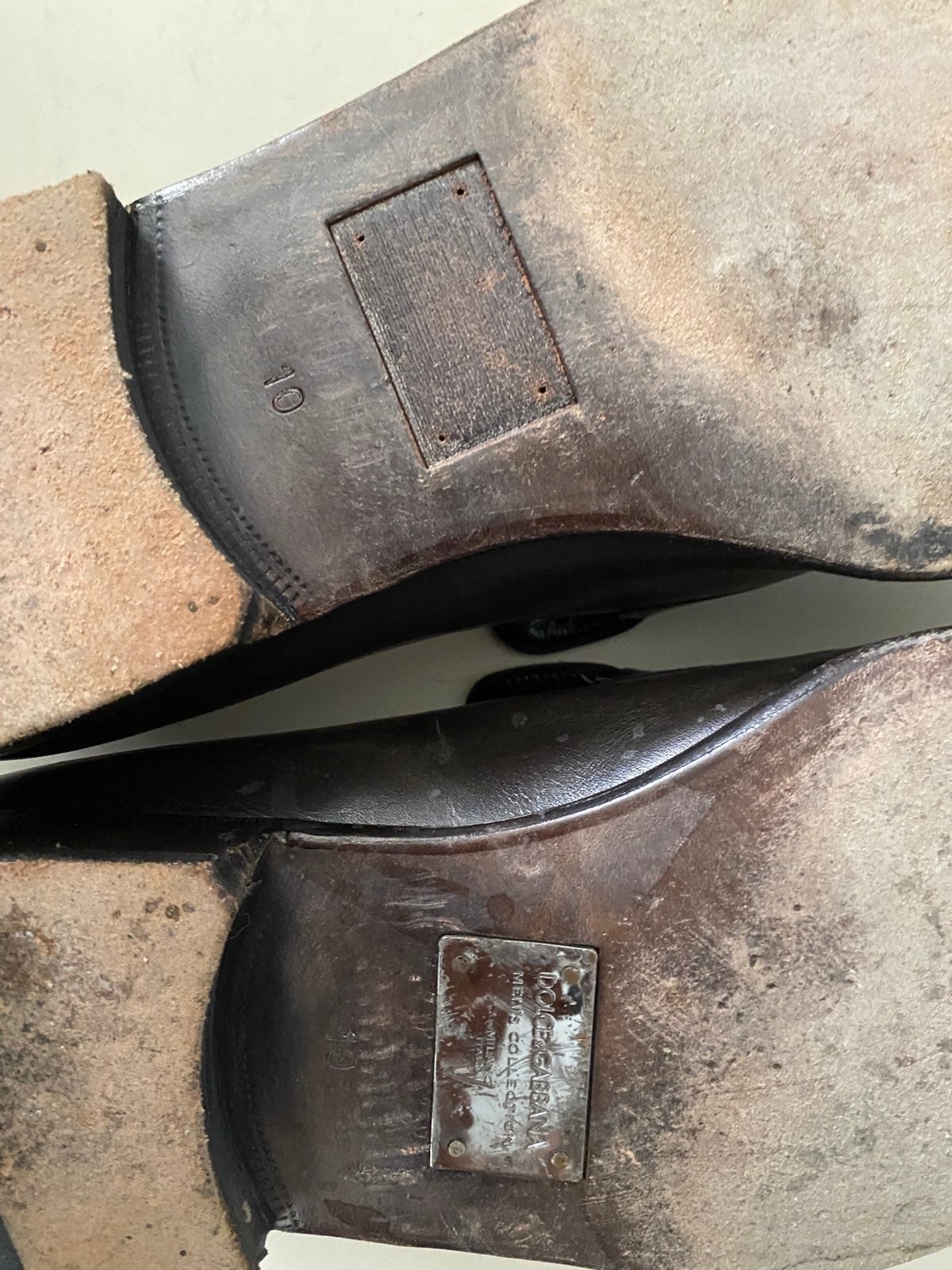 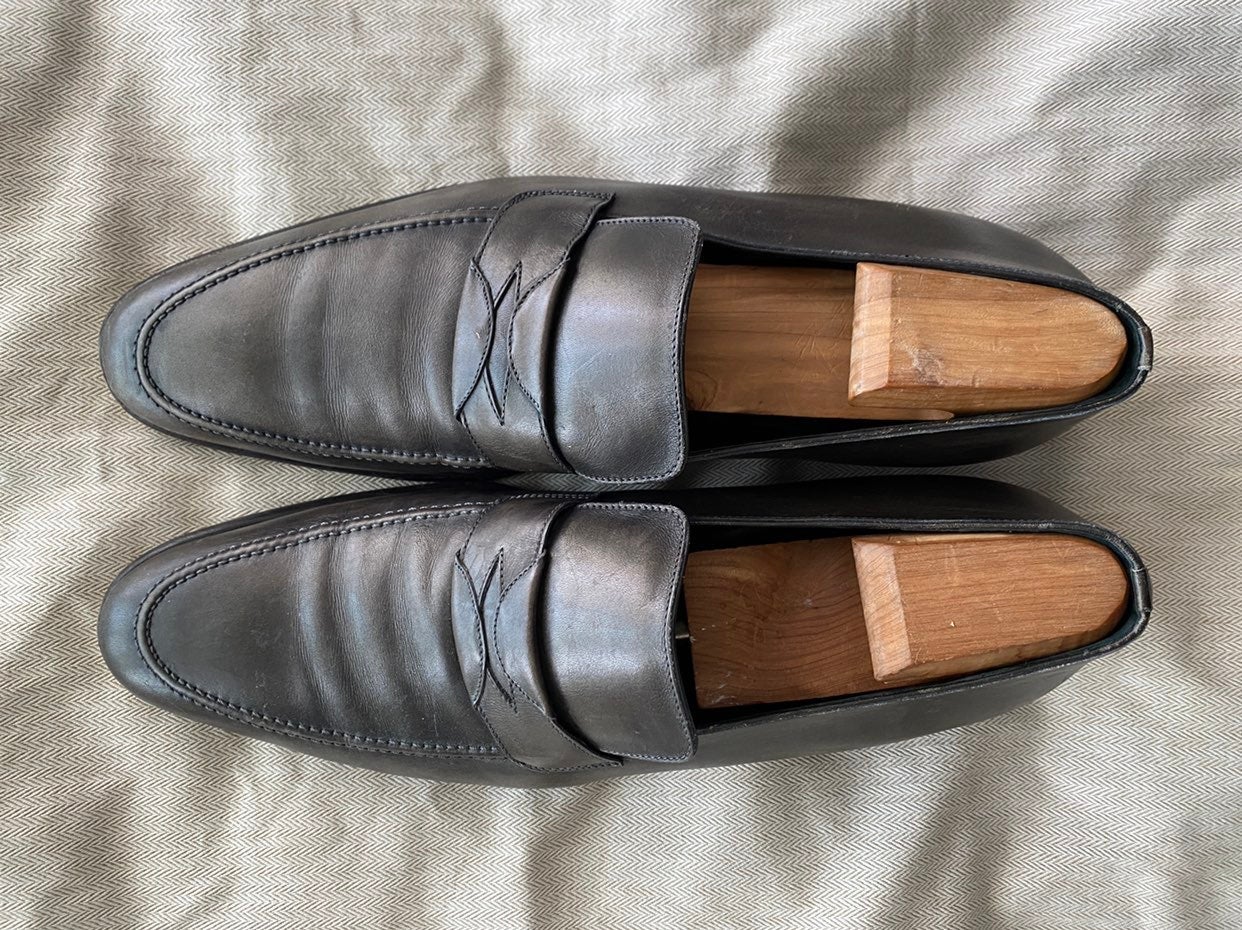 Dark grey. It says Size 10 but fits large to size (more like size 11)
Well loved but priced to reflect condition. In good condition with no holes, scuffs or rips. Please note the plaque is missing from one shoe.
Retails for 690 + tax at boutique 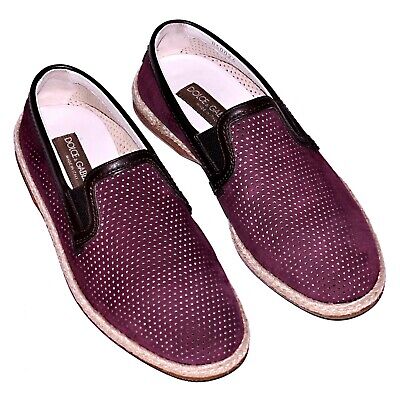 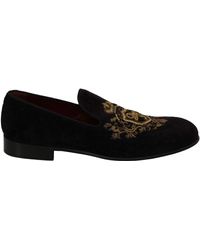 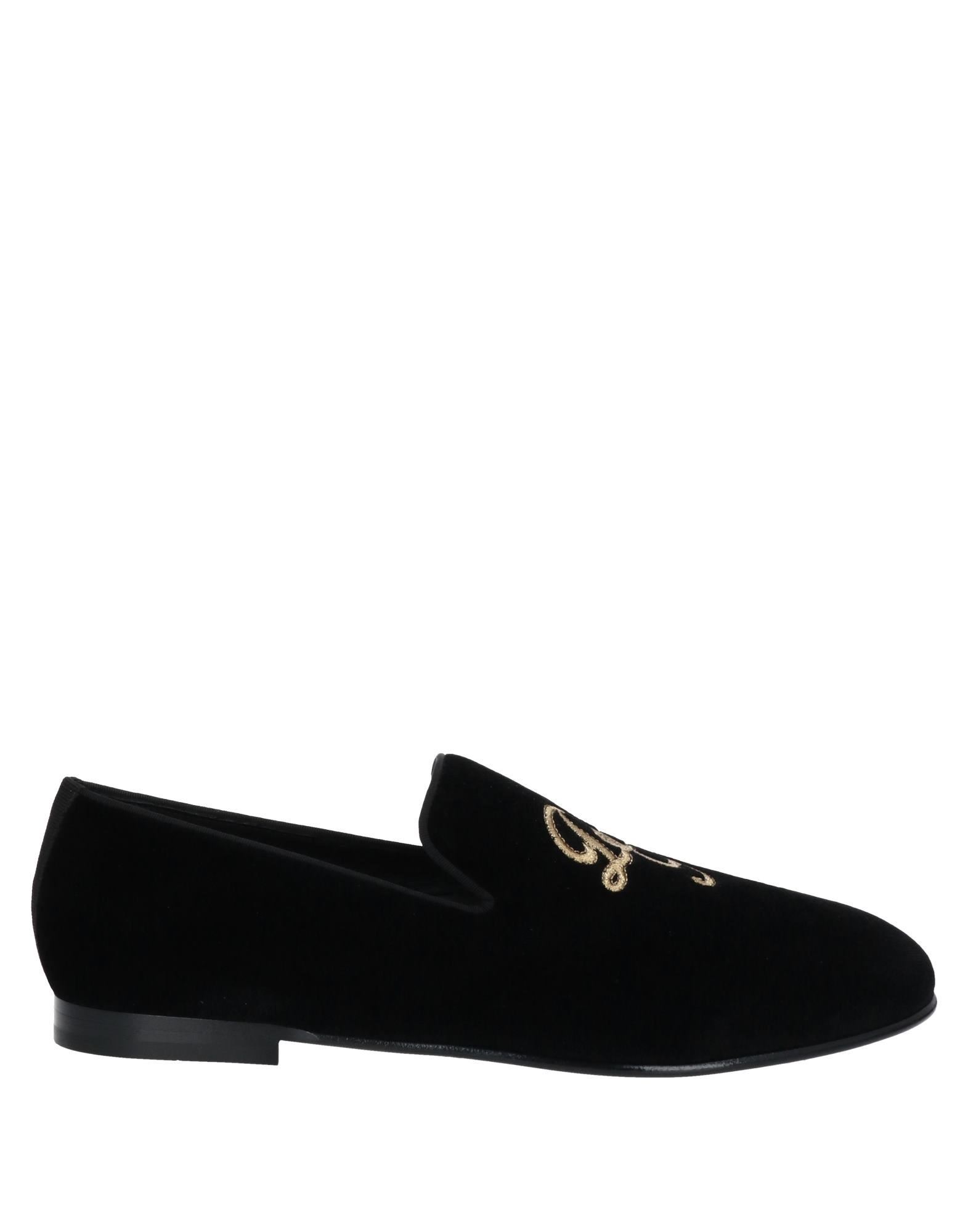 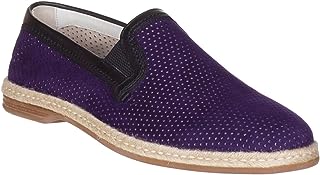 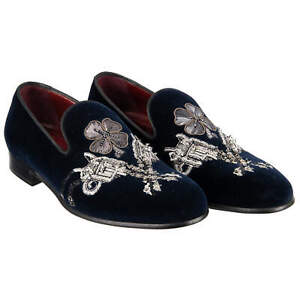 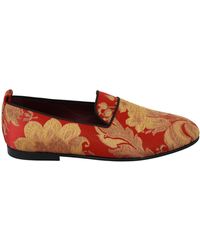 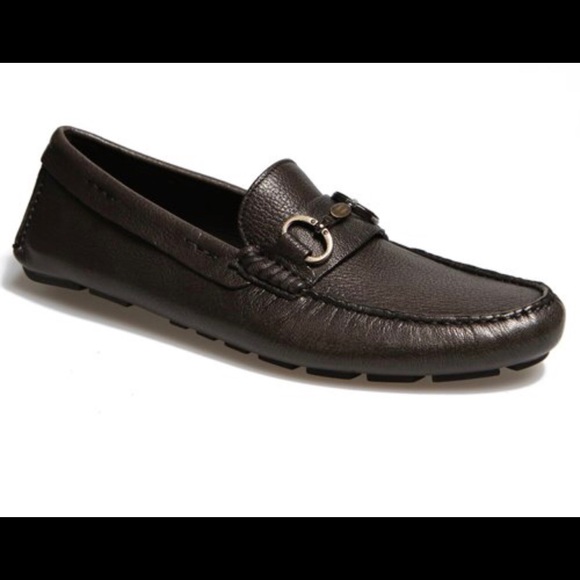 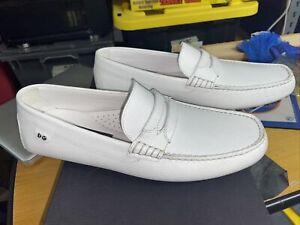 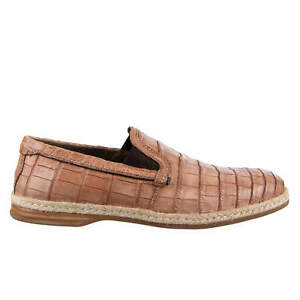 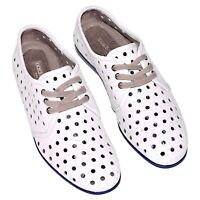 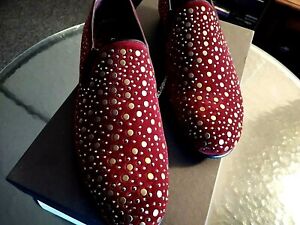 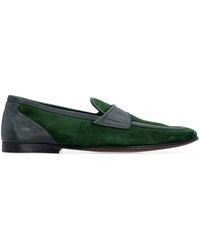