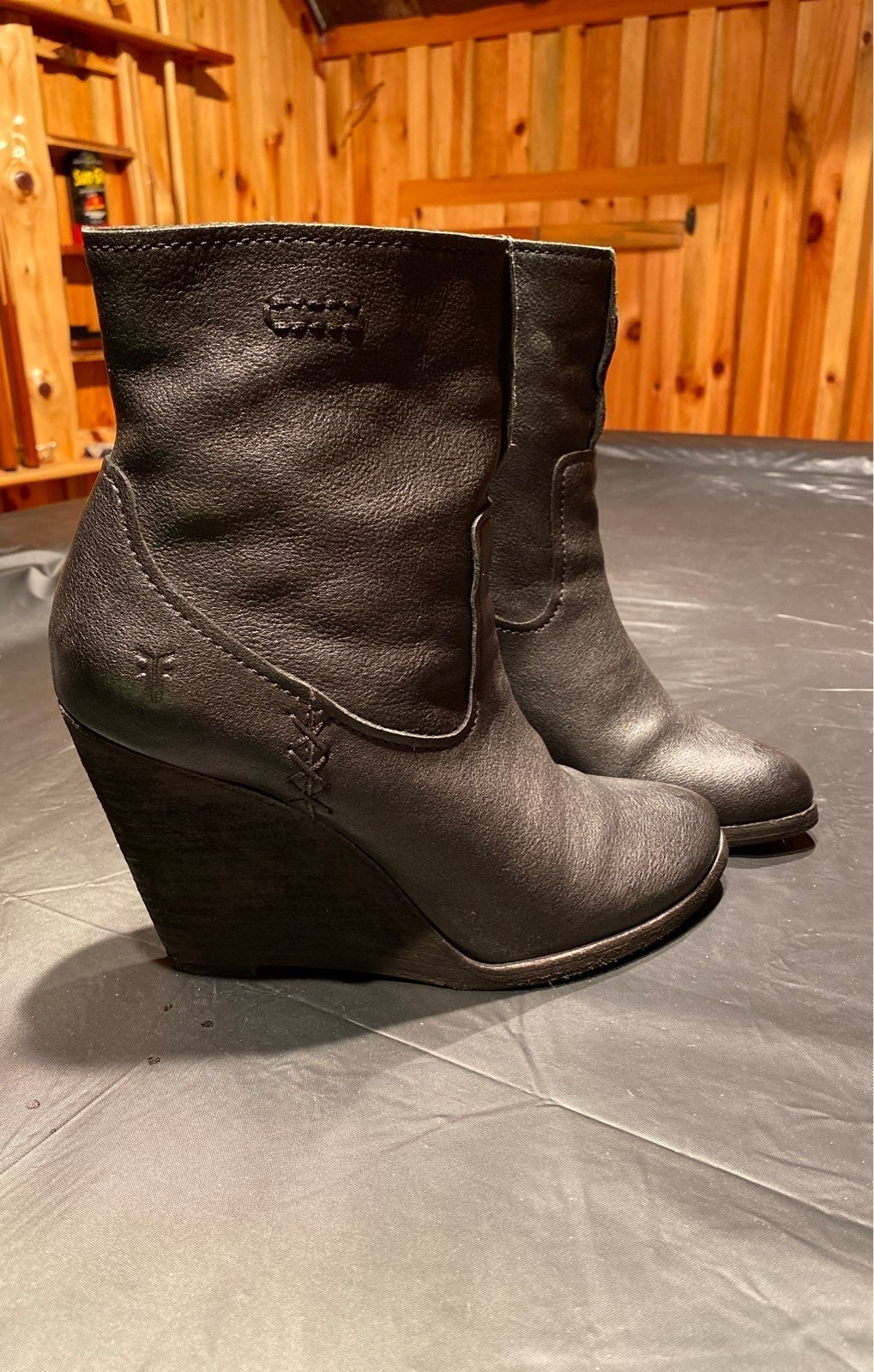 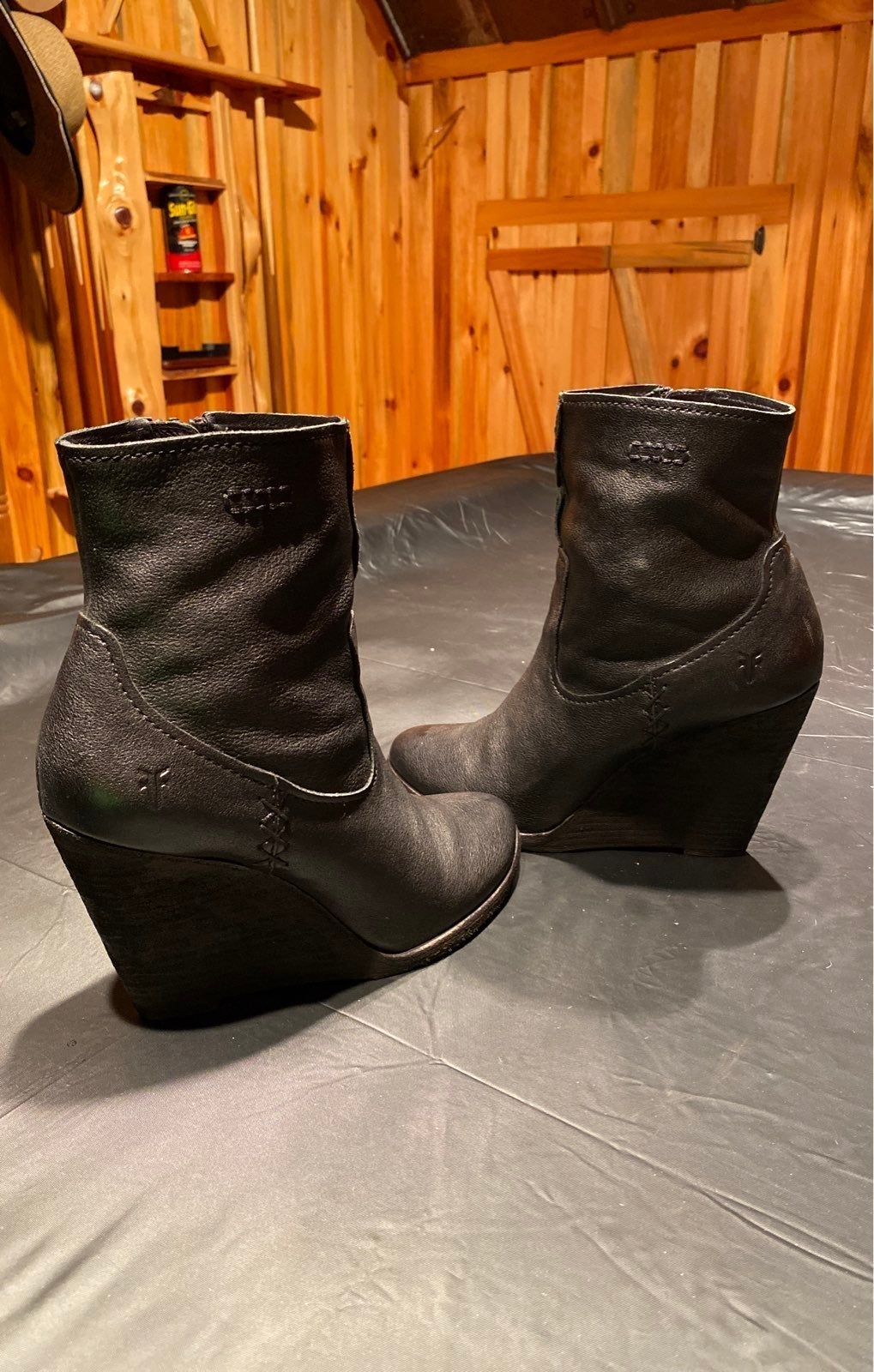 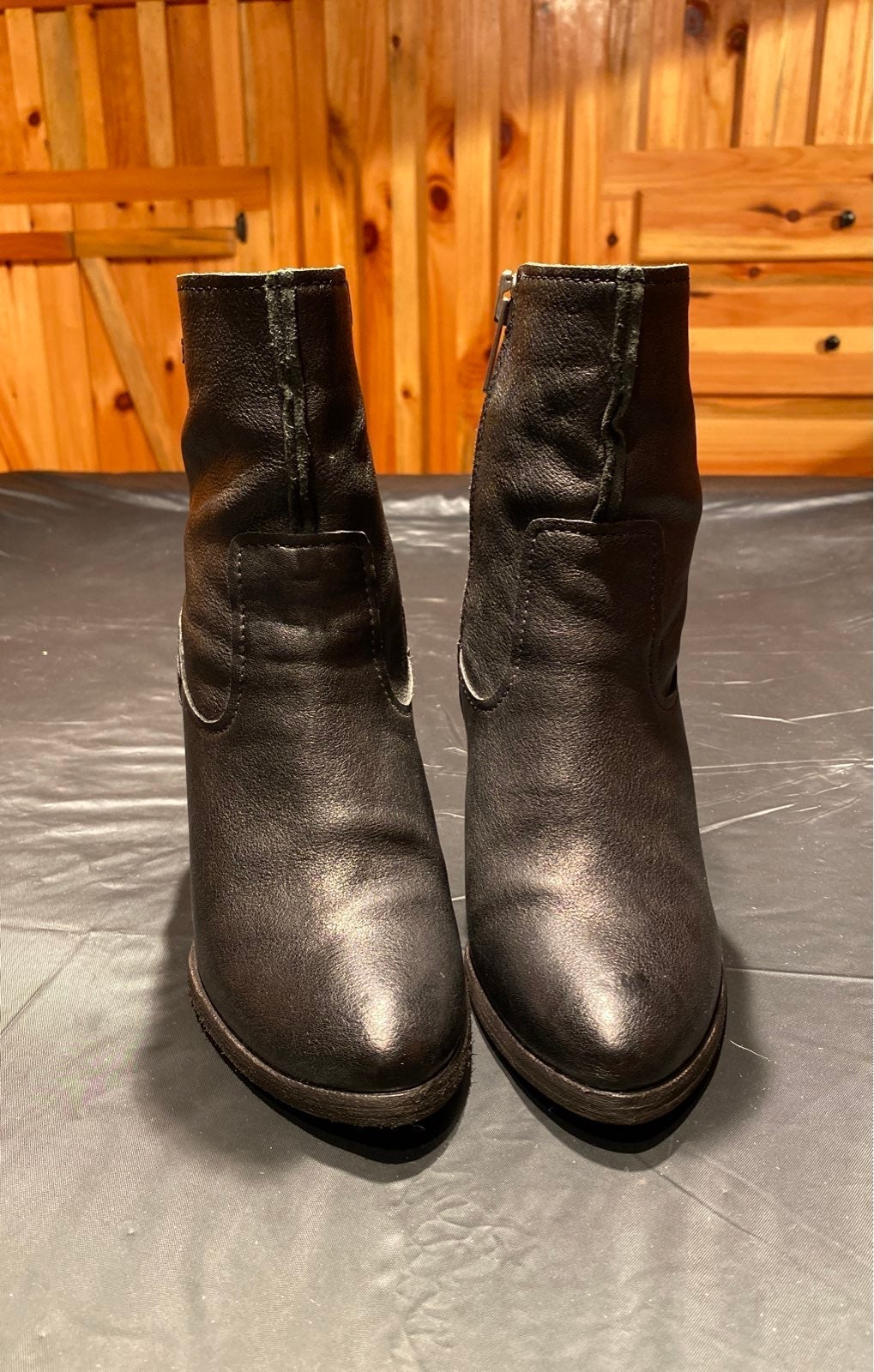 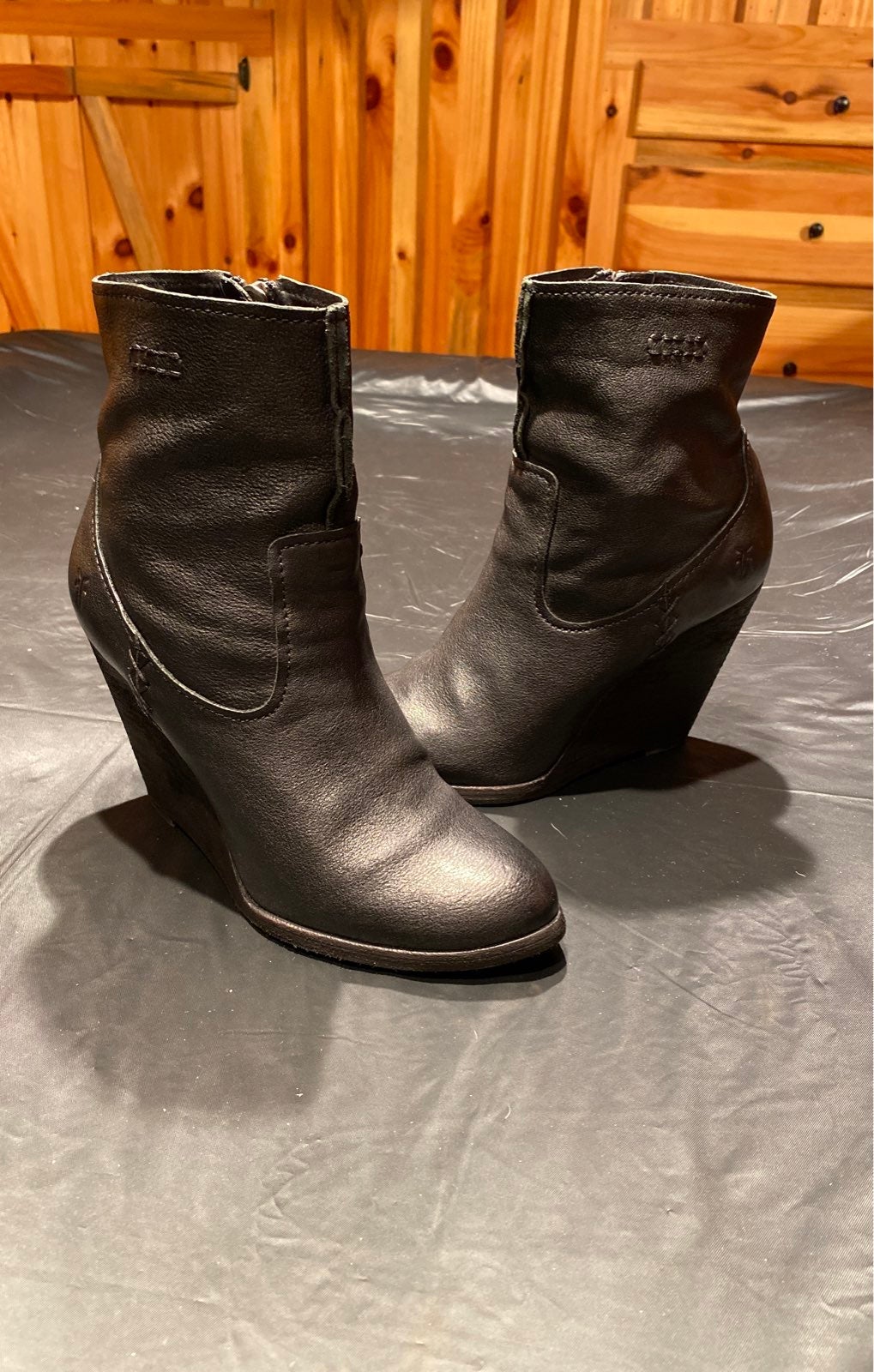 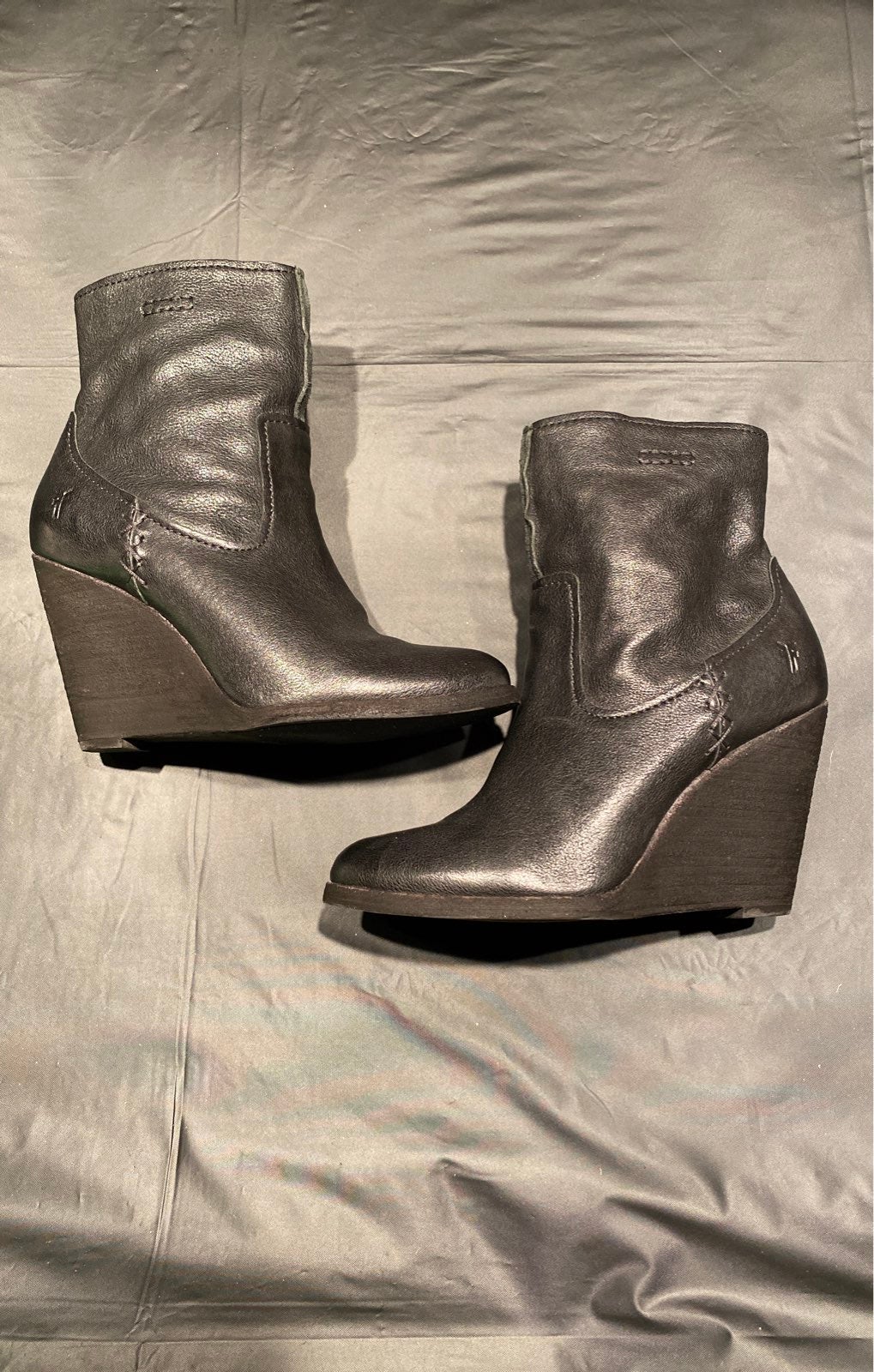 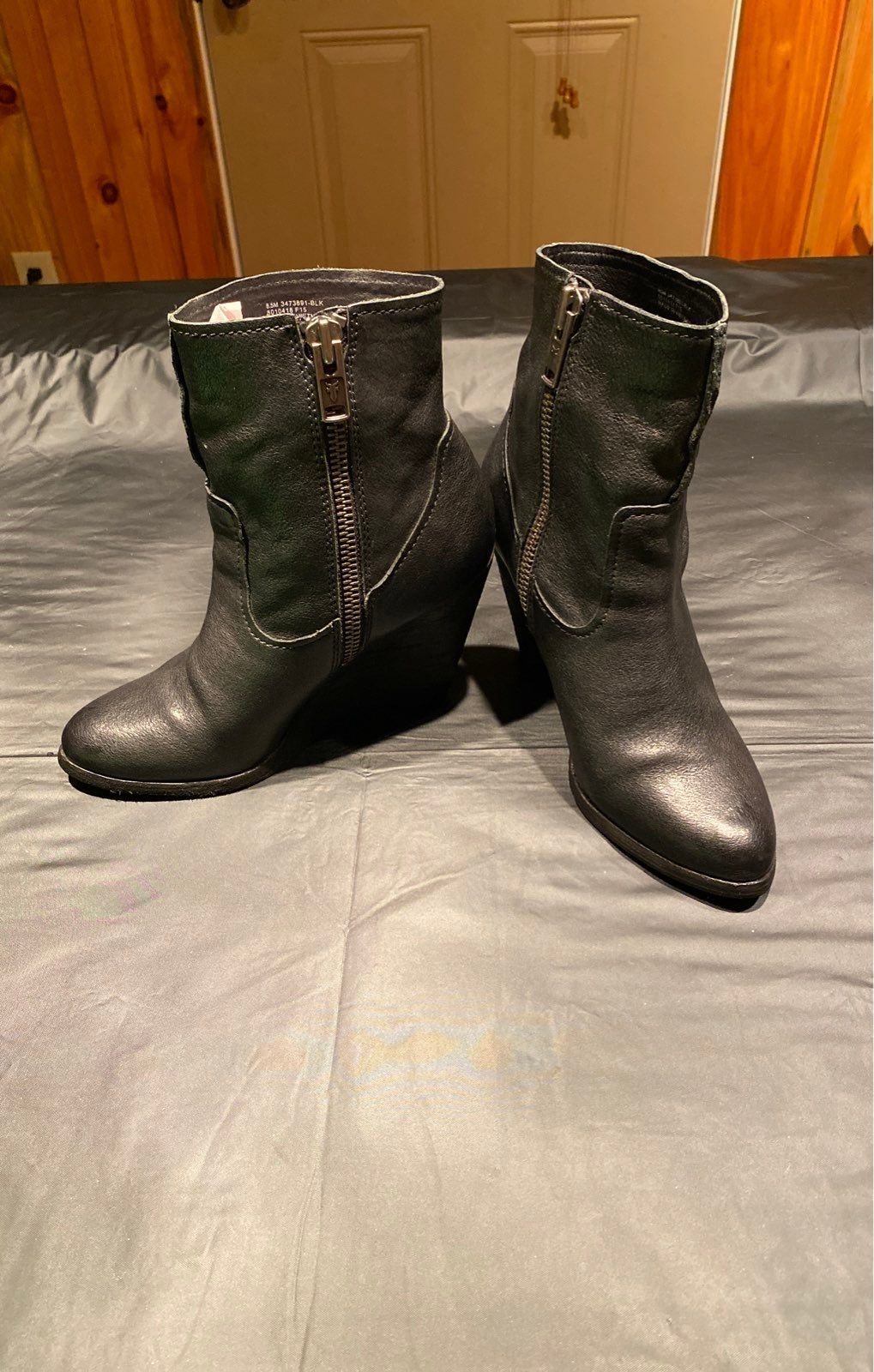 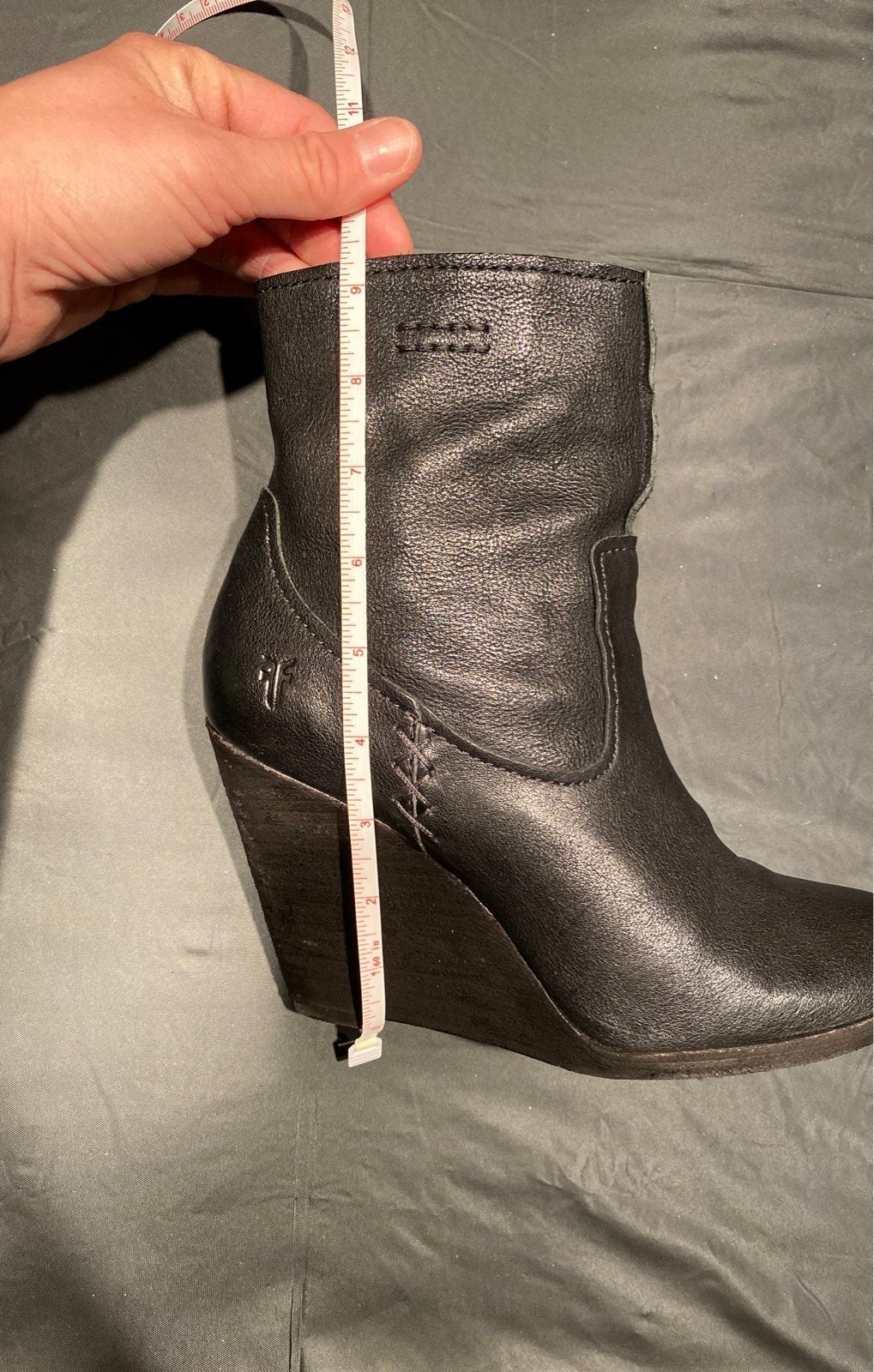 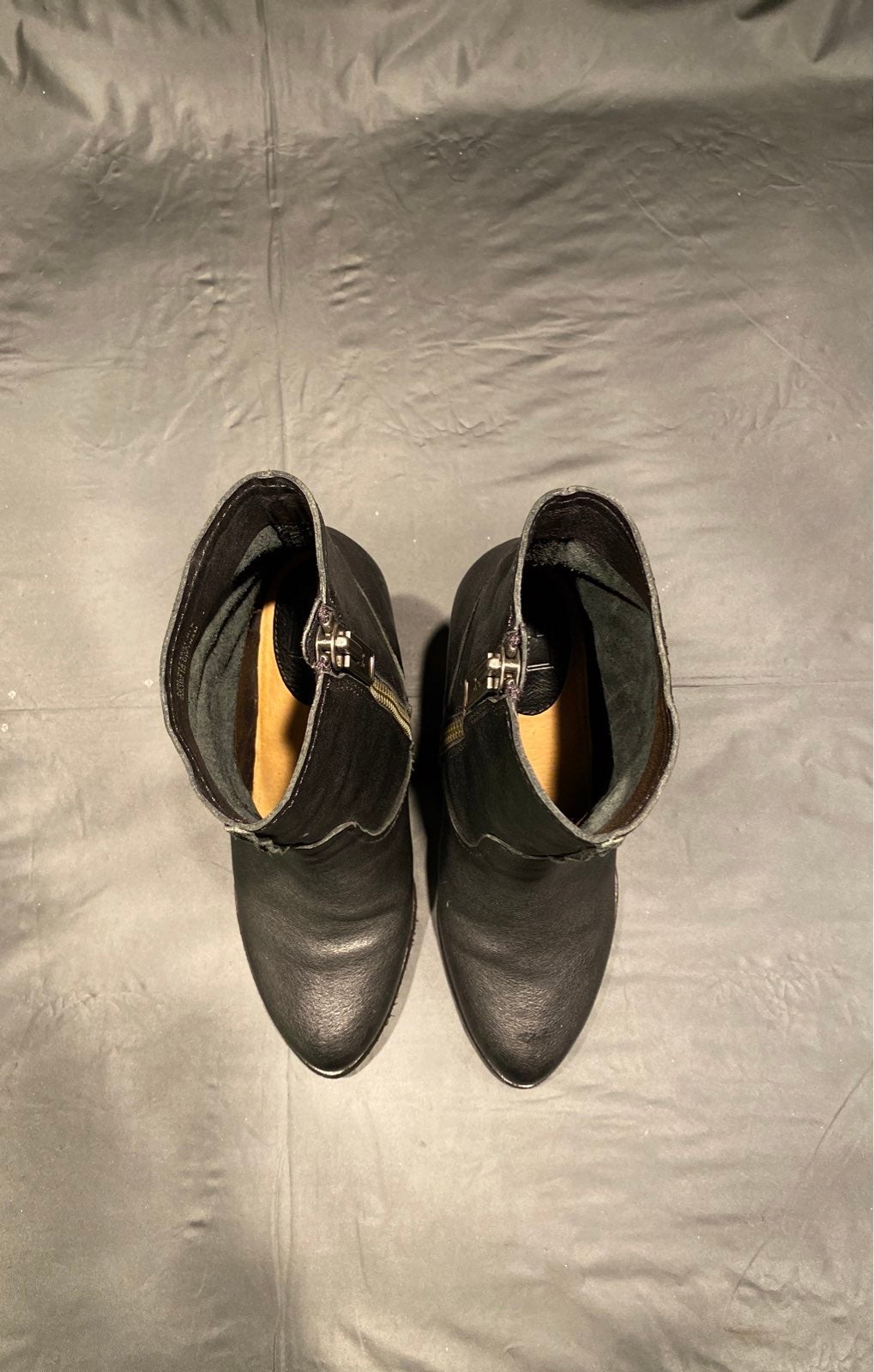 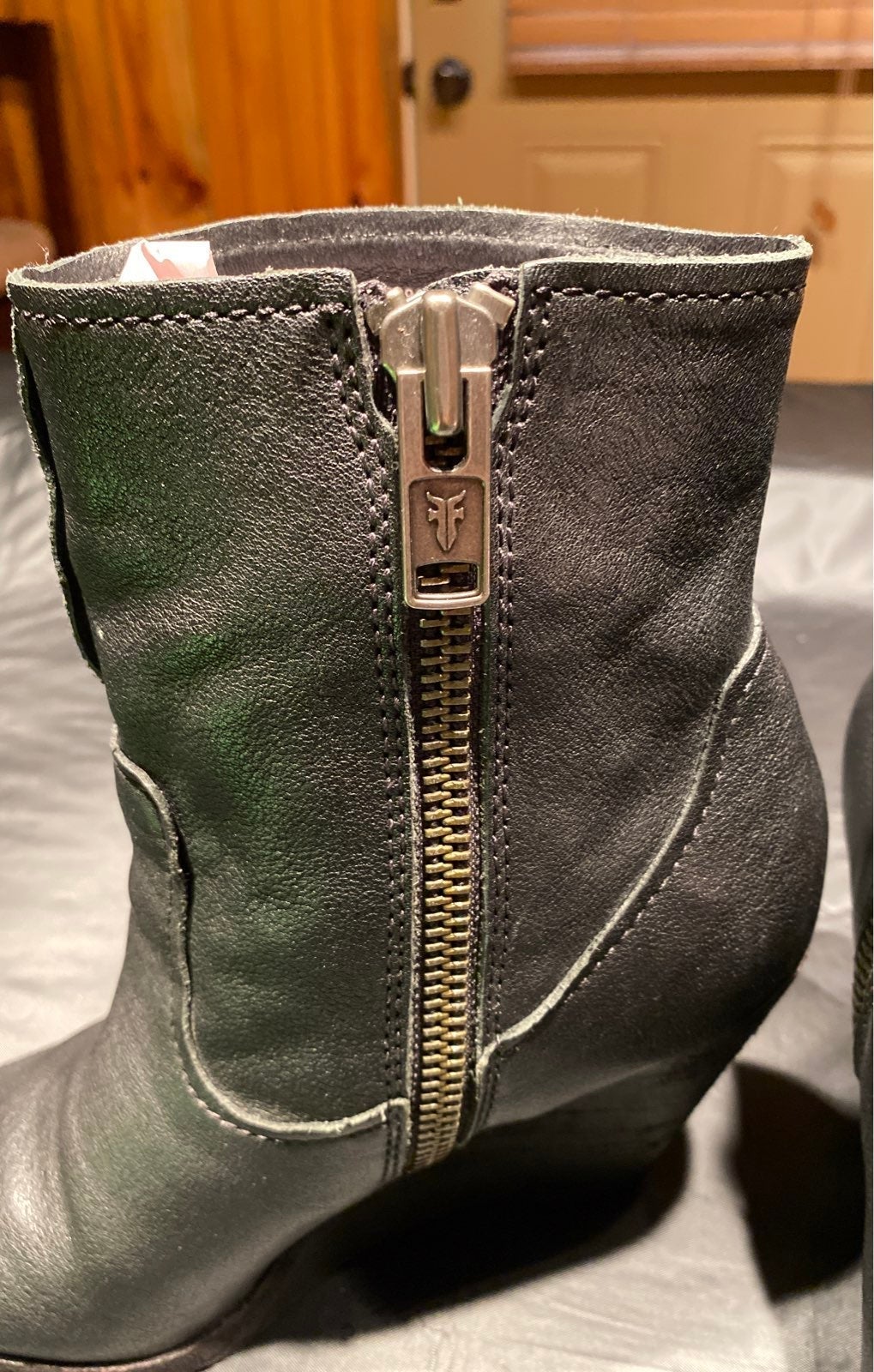 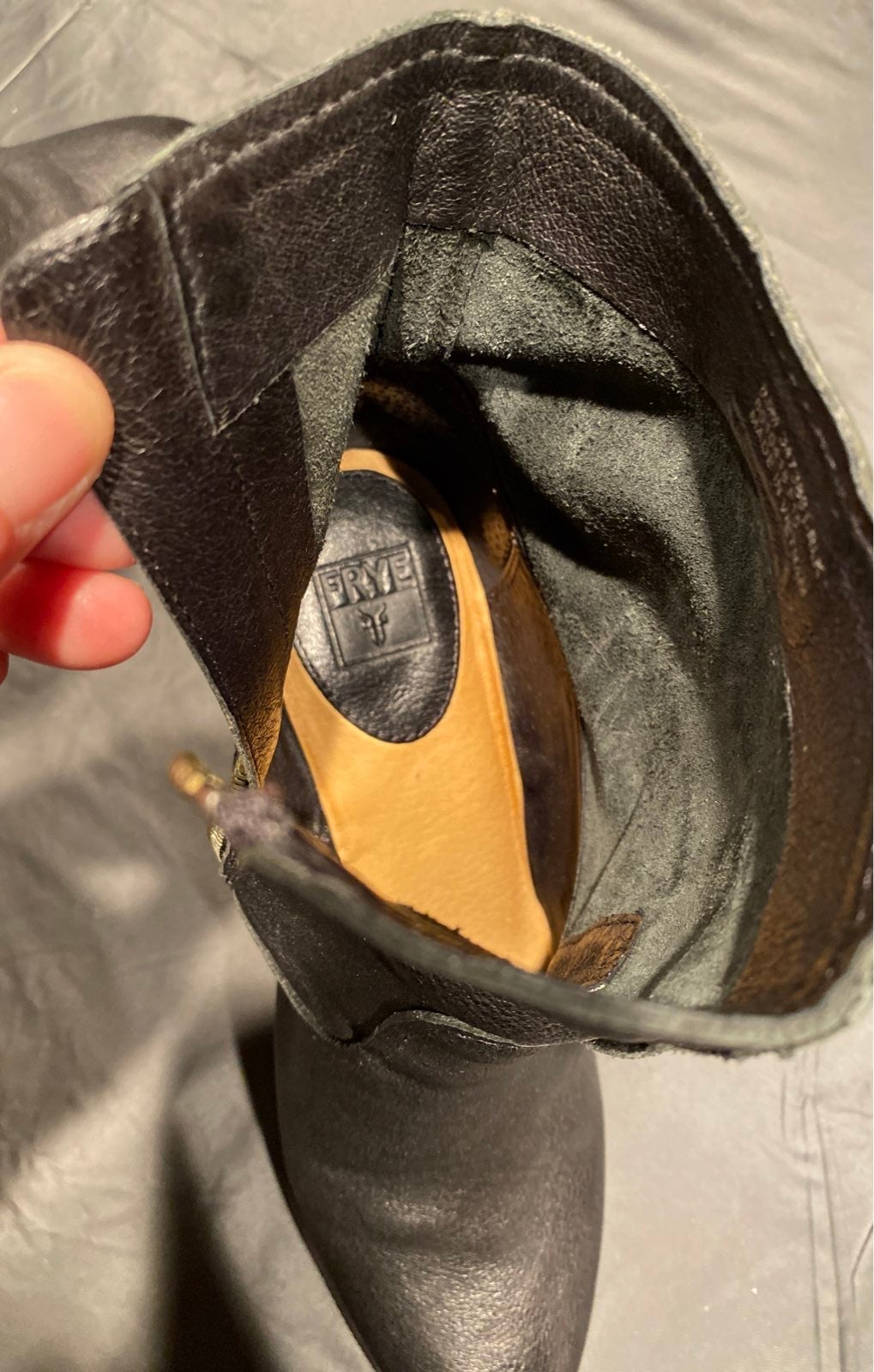 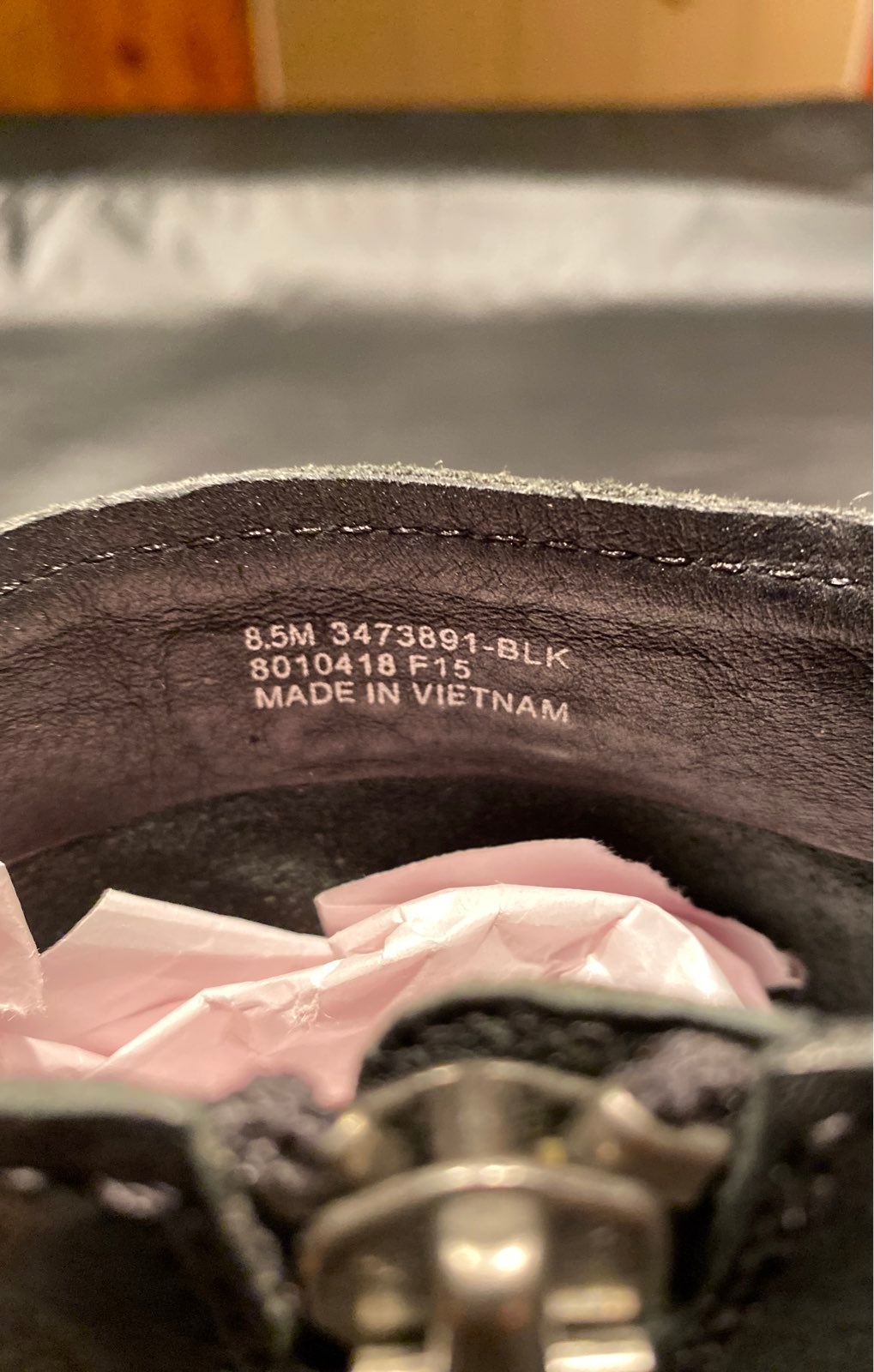 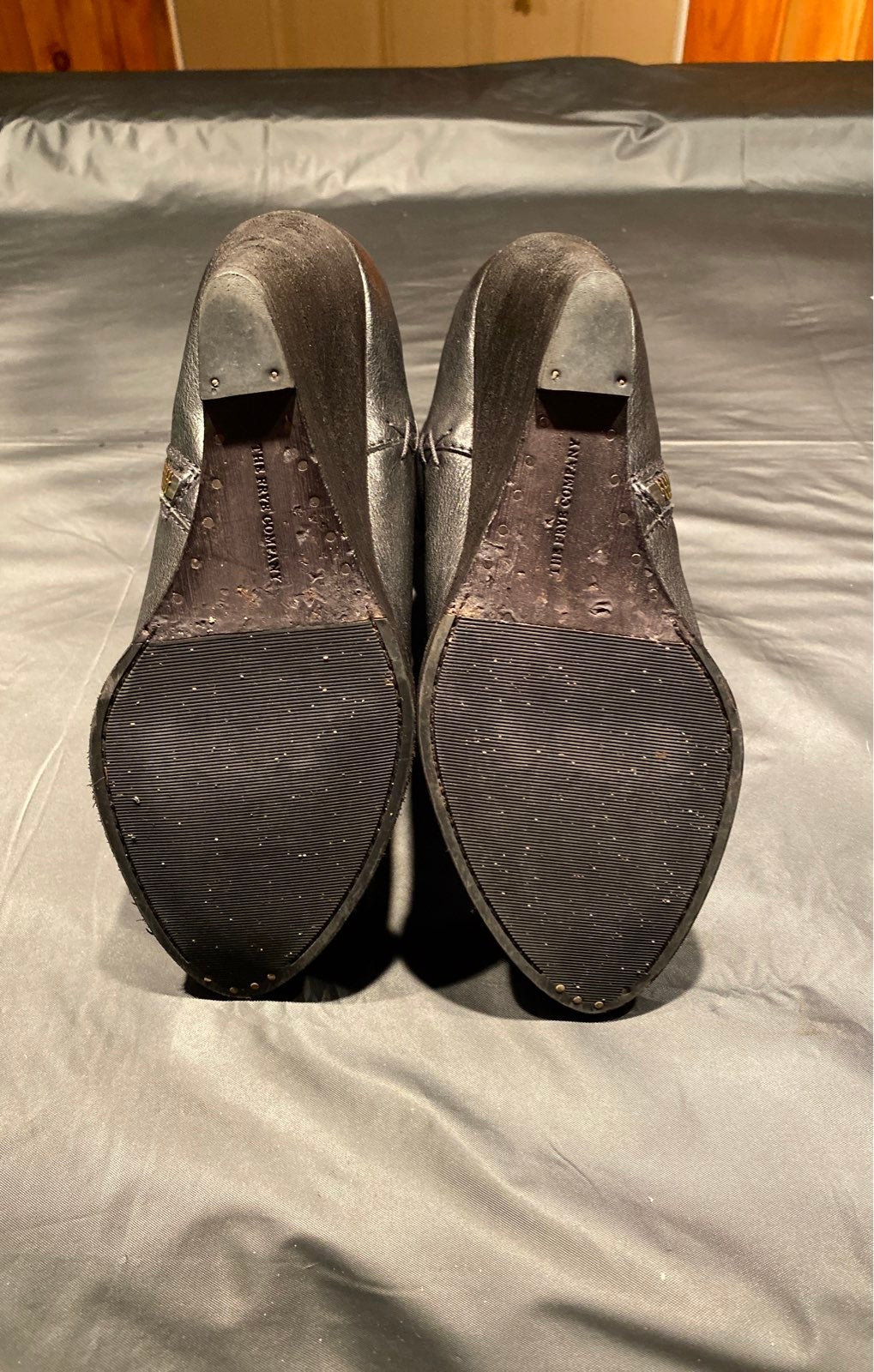 Frye black wedge boots
Size 8.5
Excellent condition
4” heel height
9.5 inches from bottom of boot to the top
Zippers on inside of boots
Does not come with original box 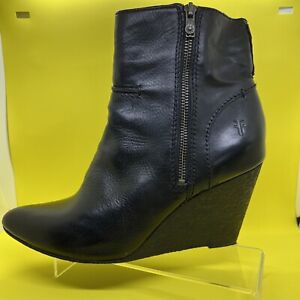 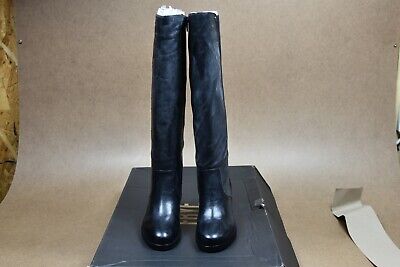 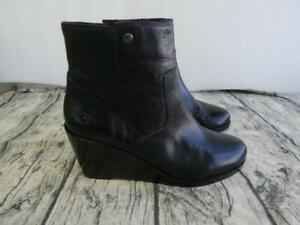 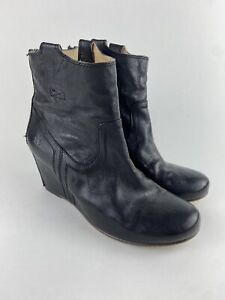 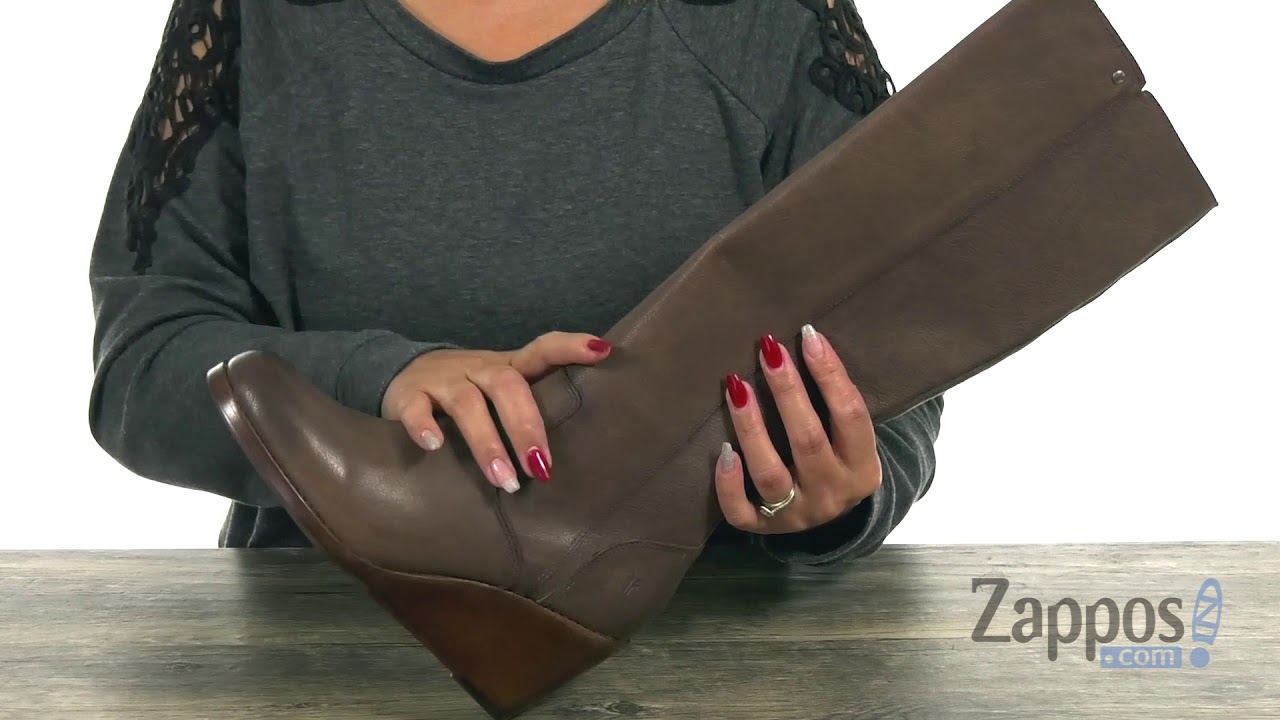