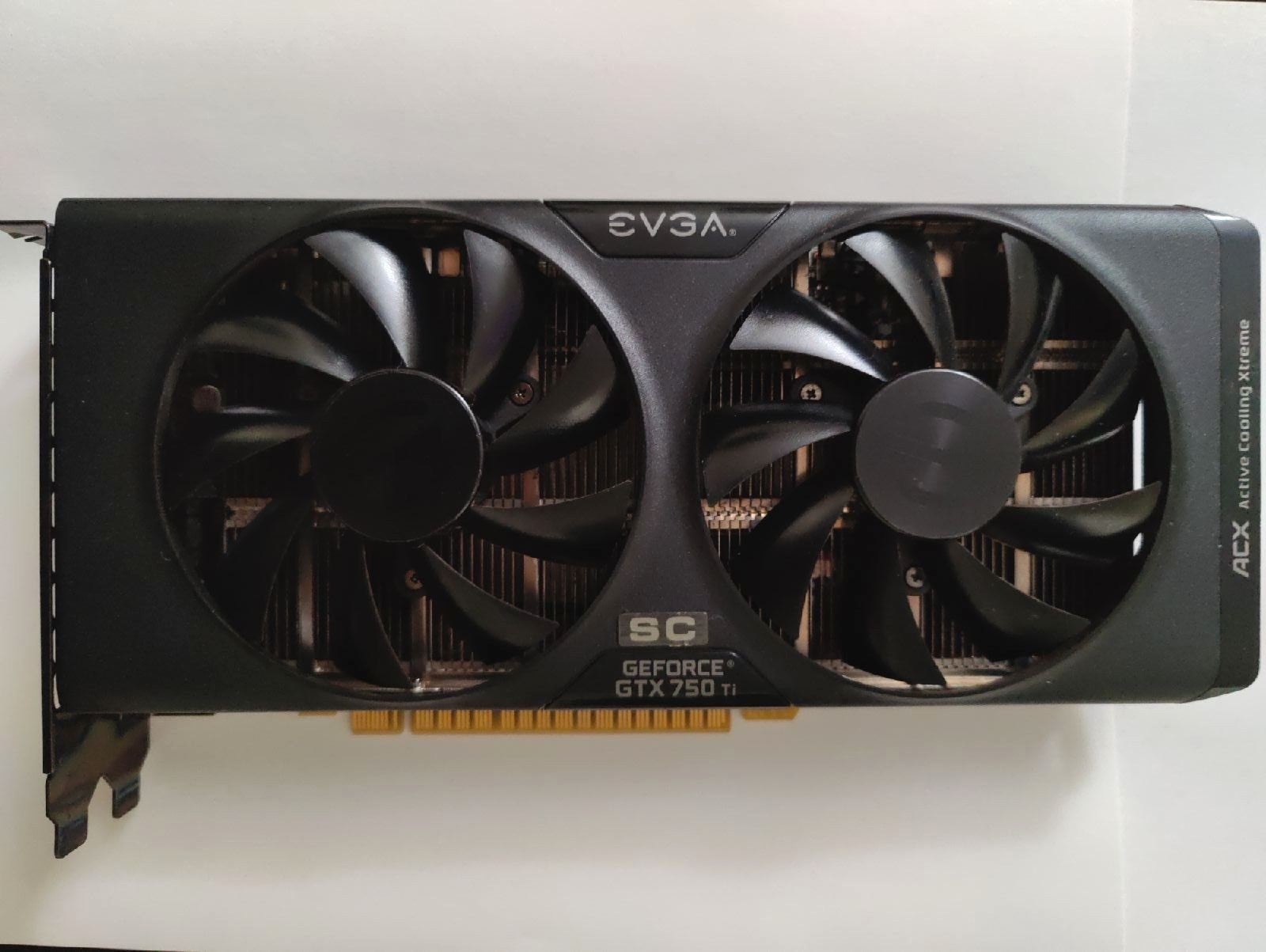 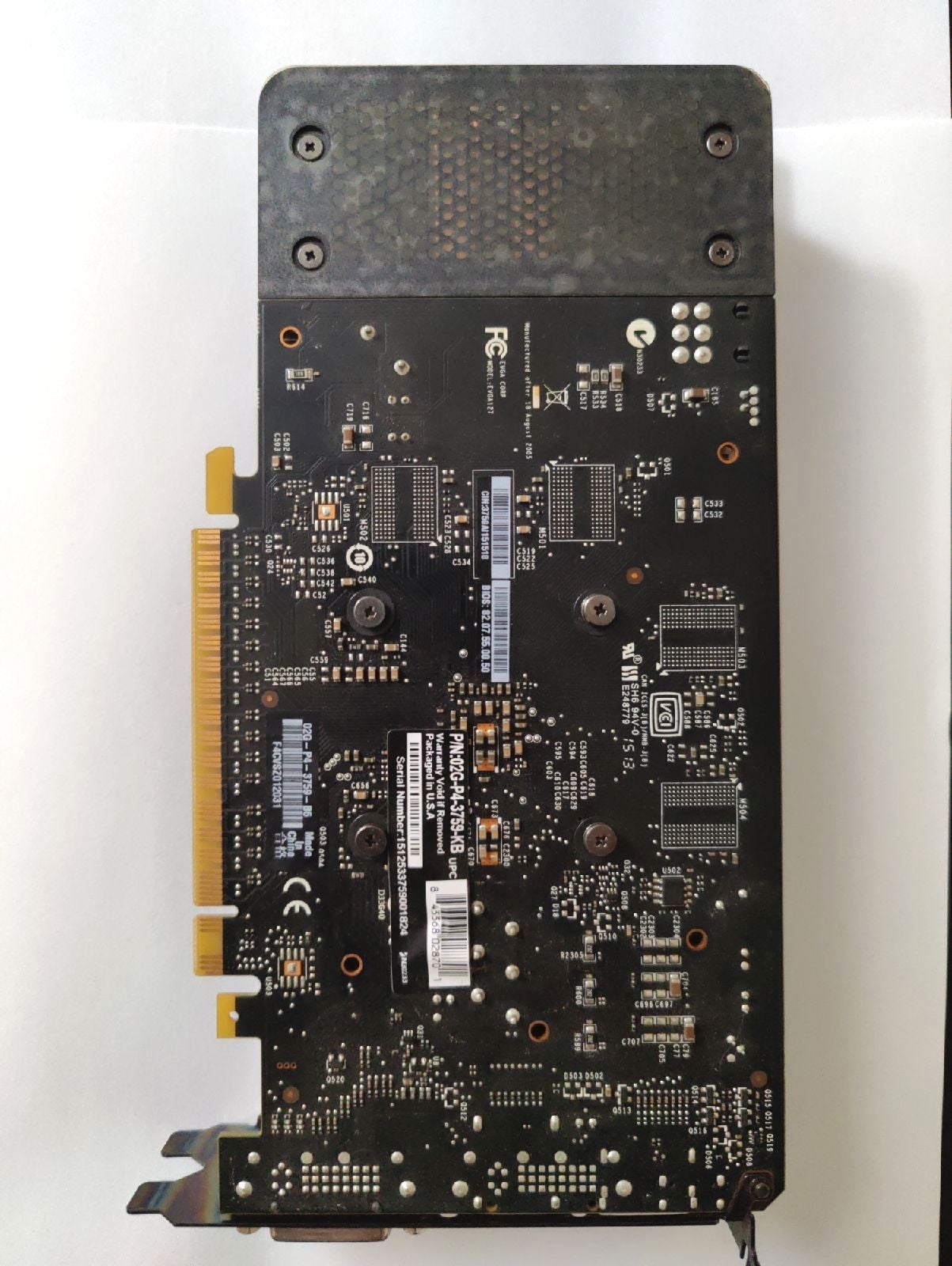 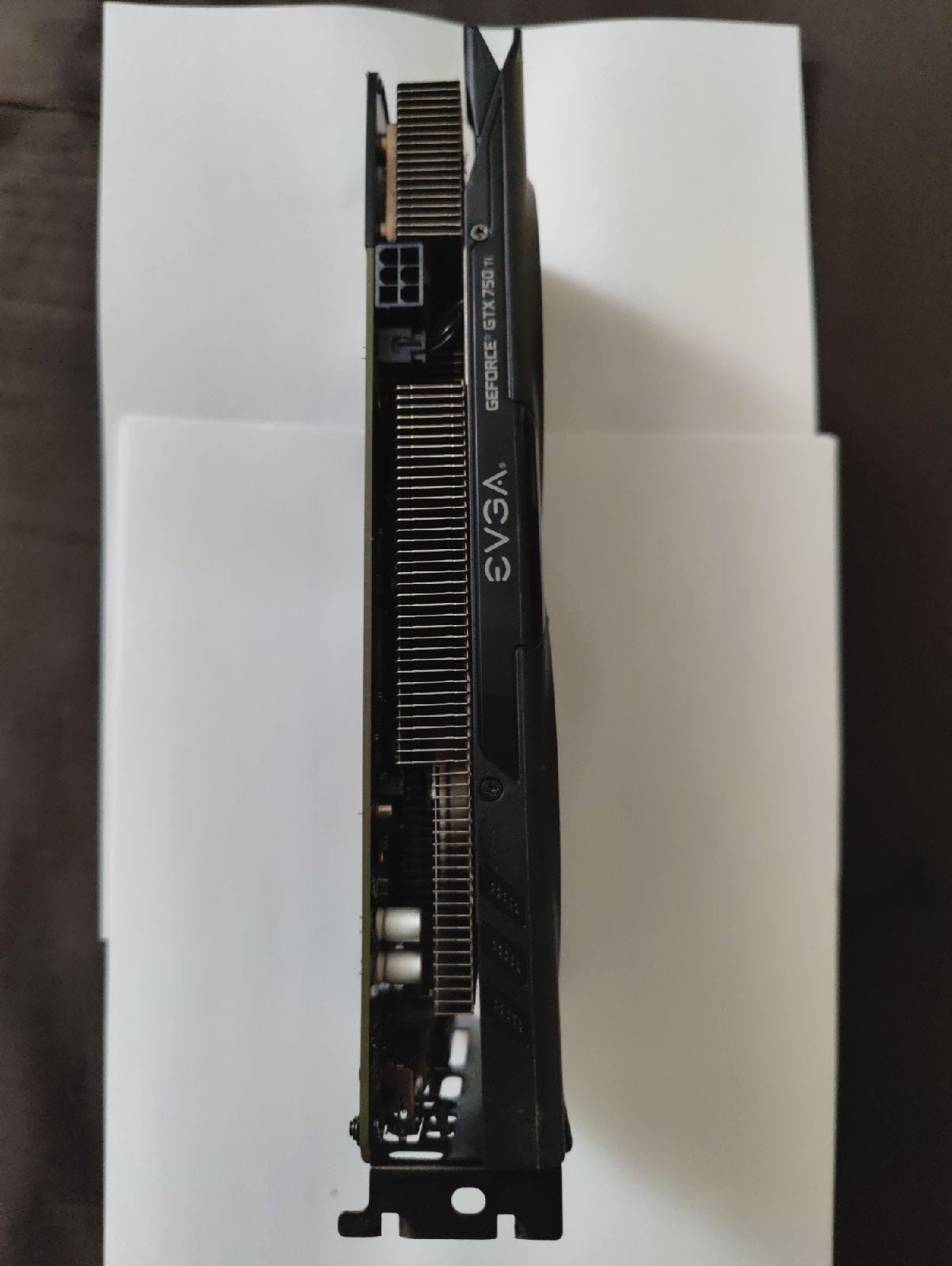 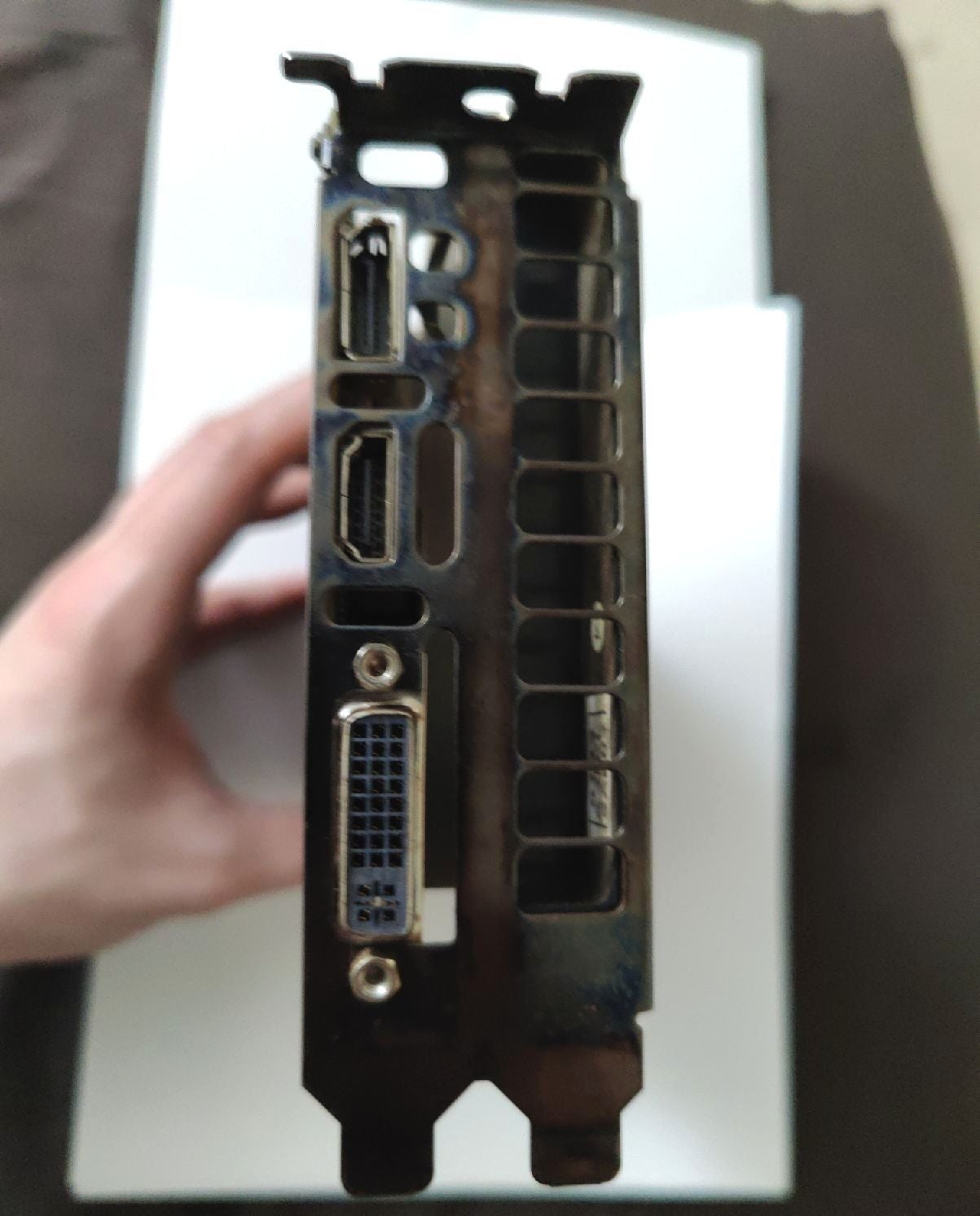 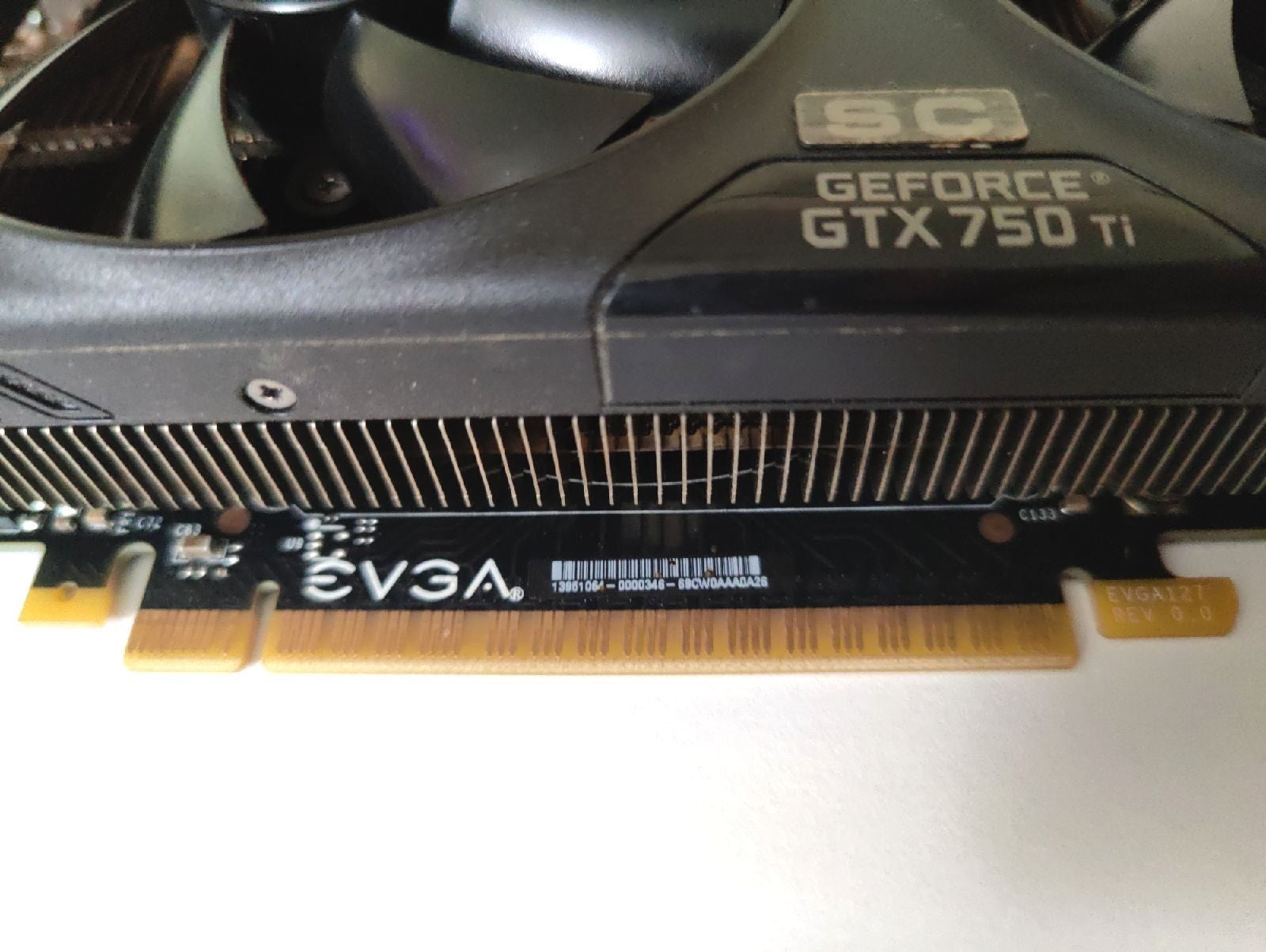 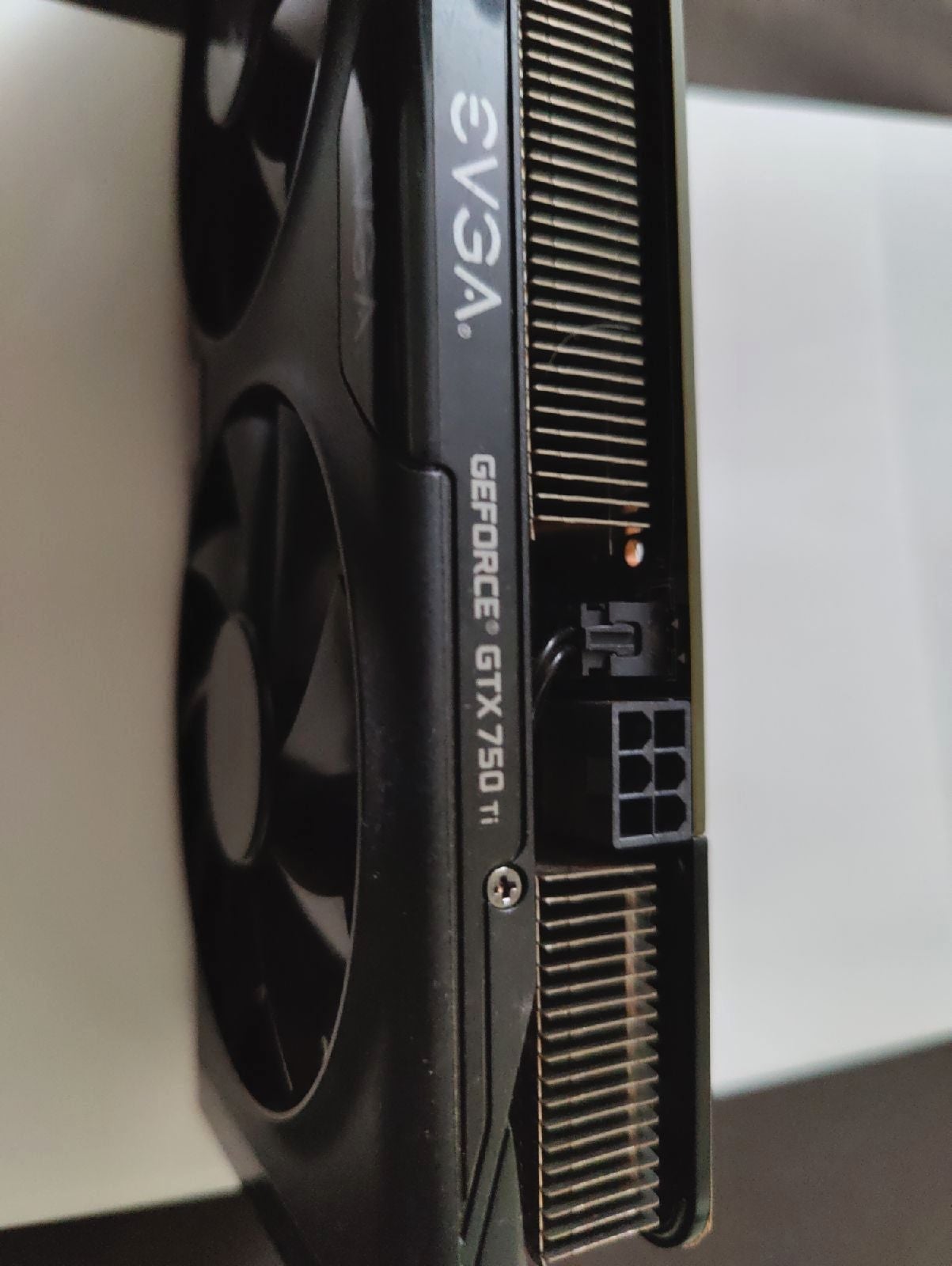 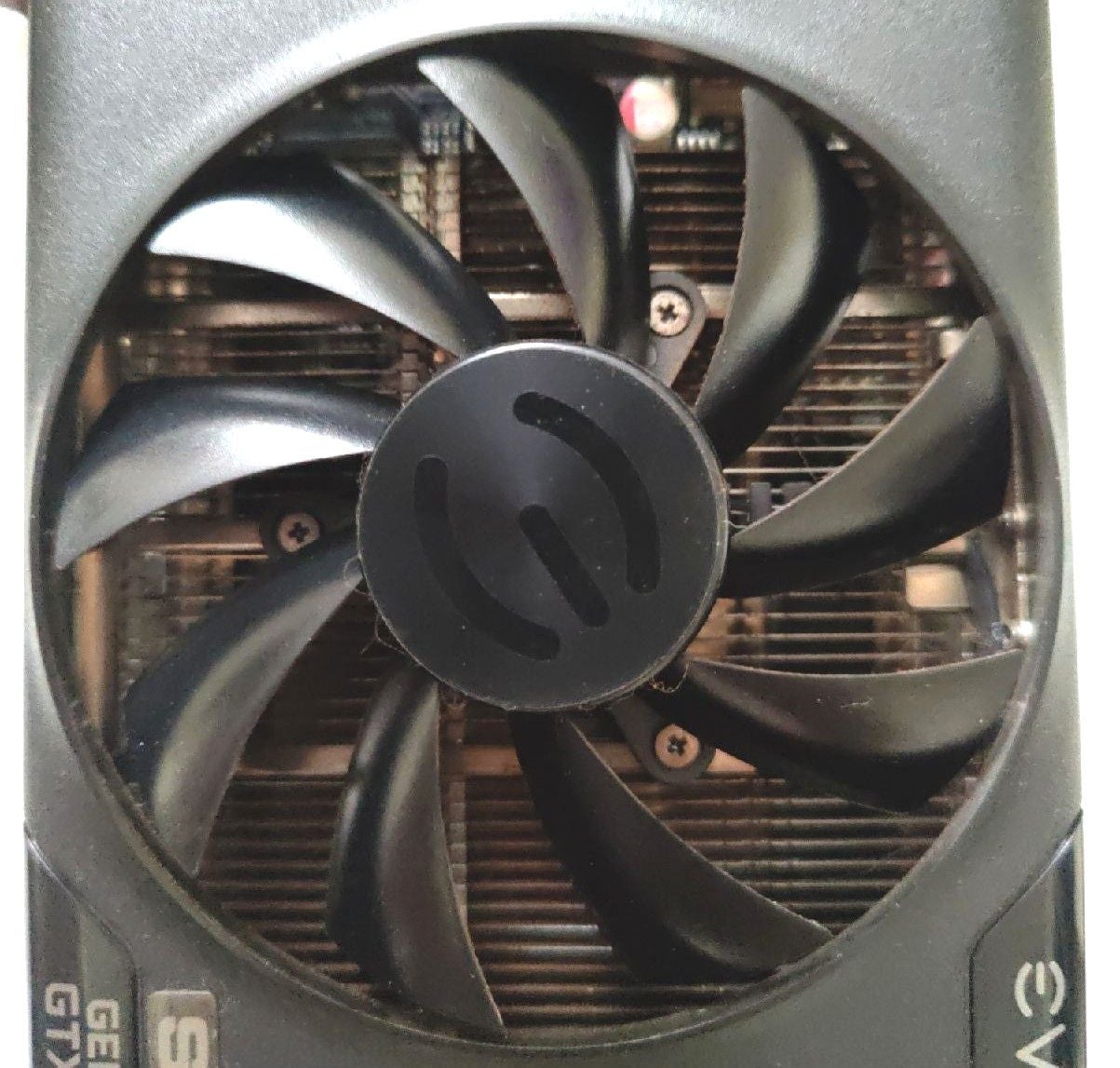 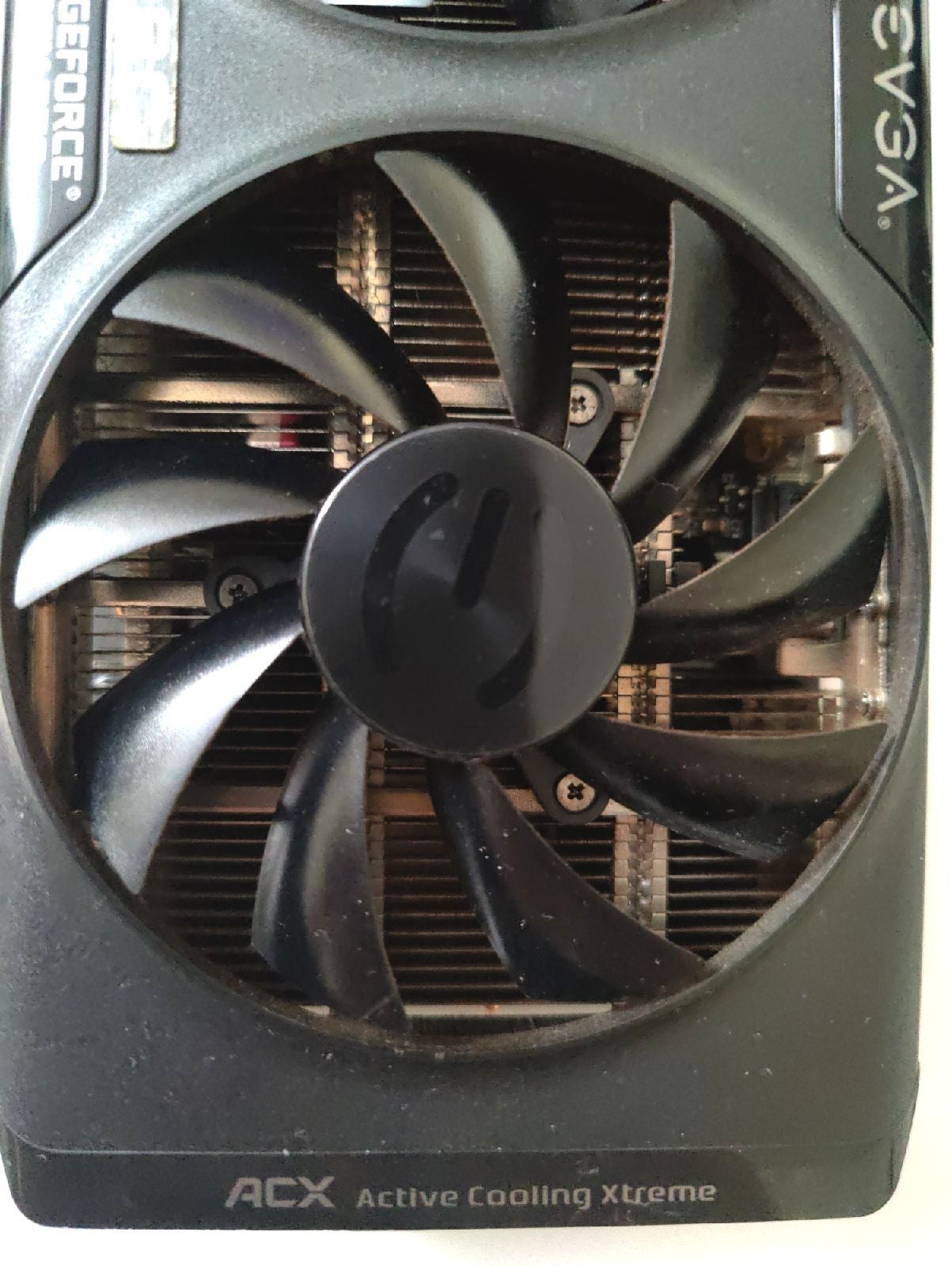 Never overclocked. Well maintained. Kept dust free during operation. Dual ACX fans. EVGA's SuperClocked edition. Was only used for 6 months or so, before I upgraded to a GTX 1060. Works just as it did when it was brand new. 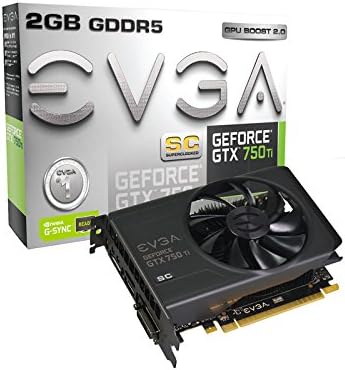 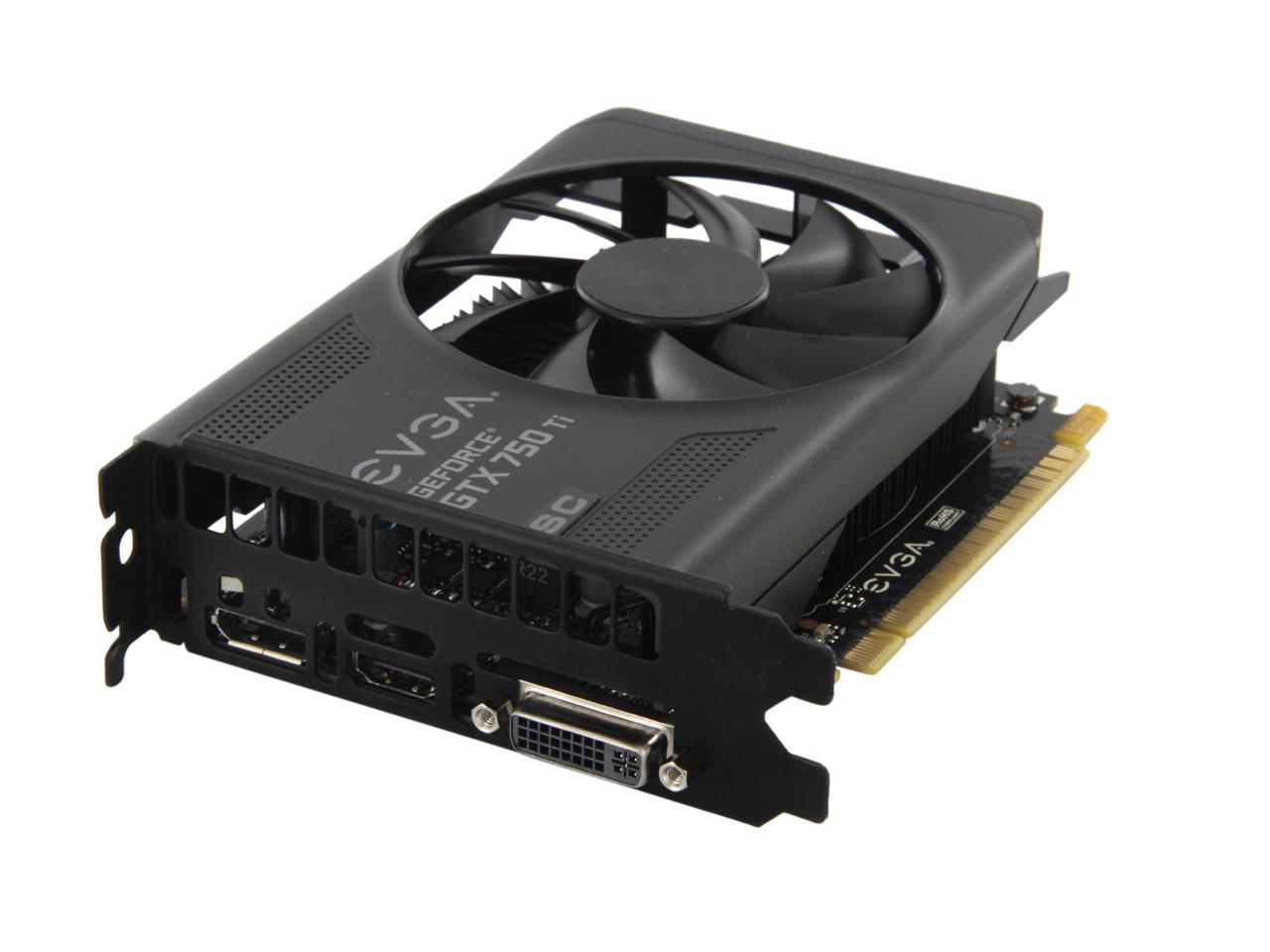 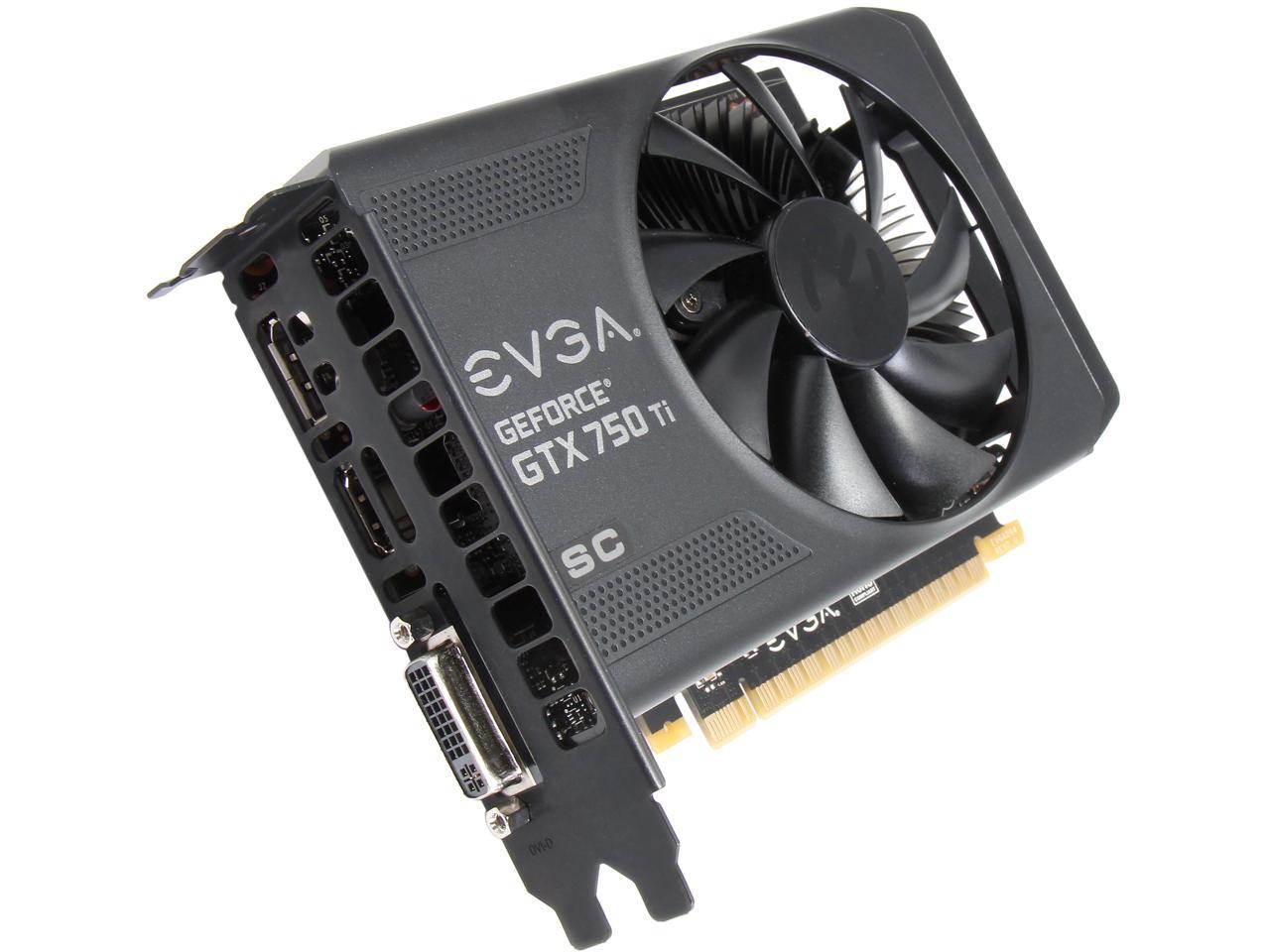 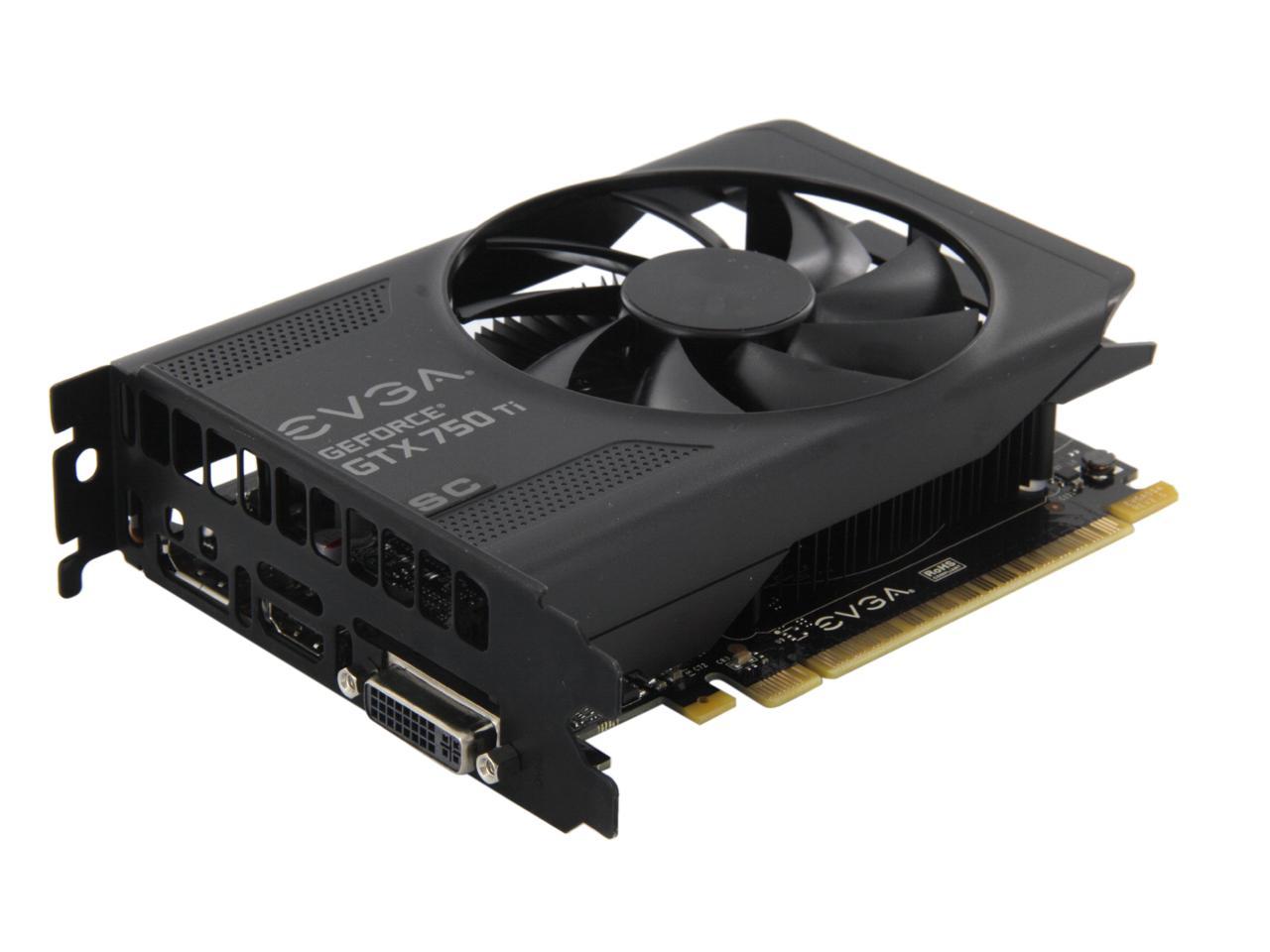 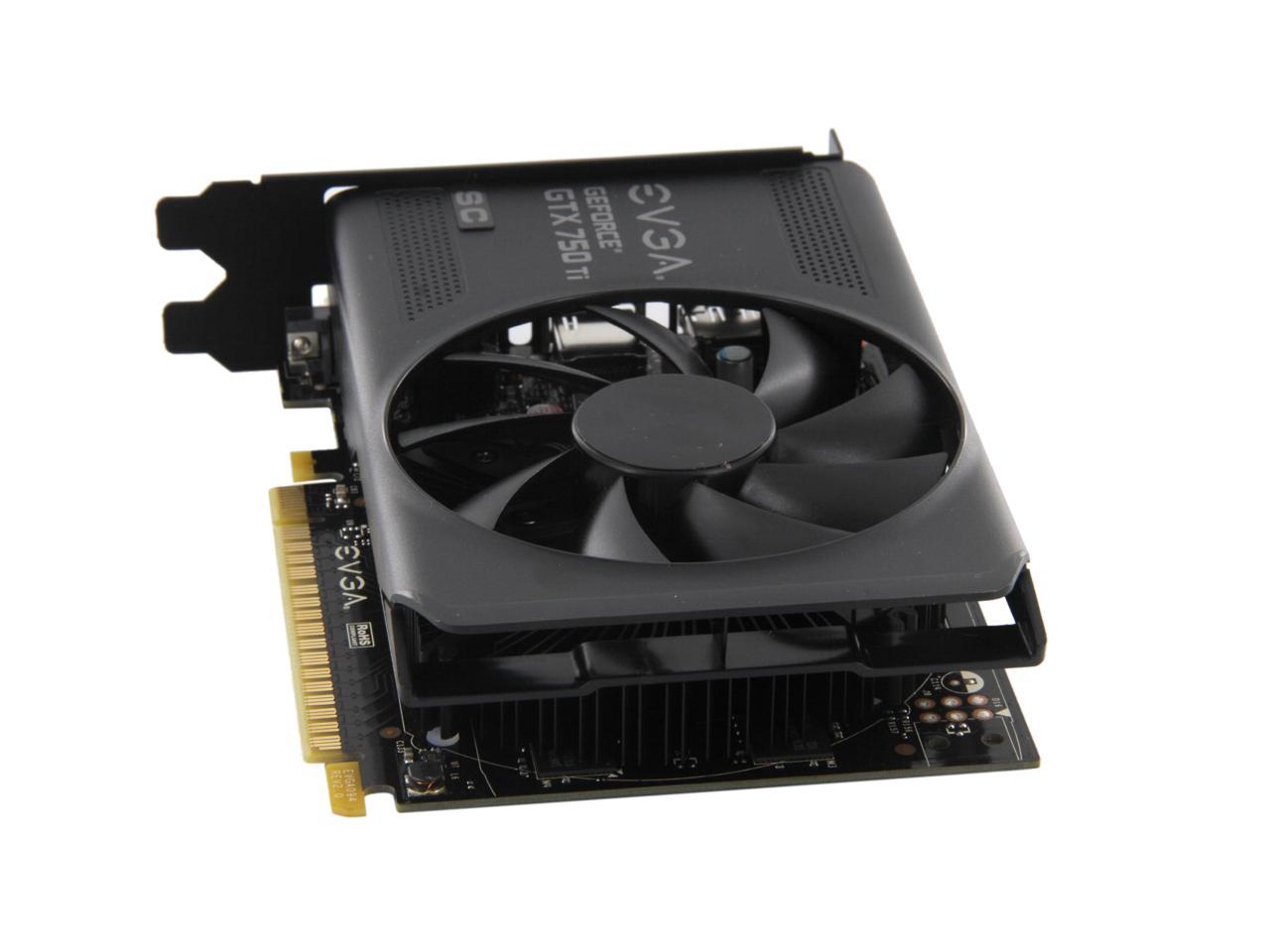 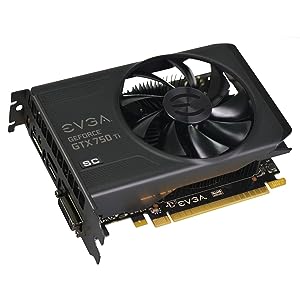 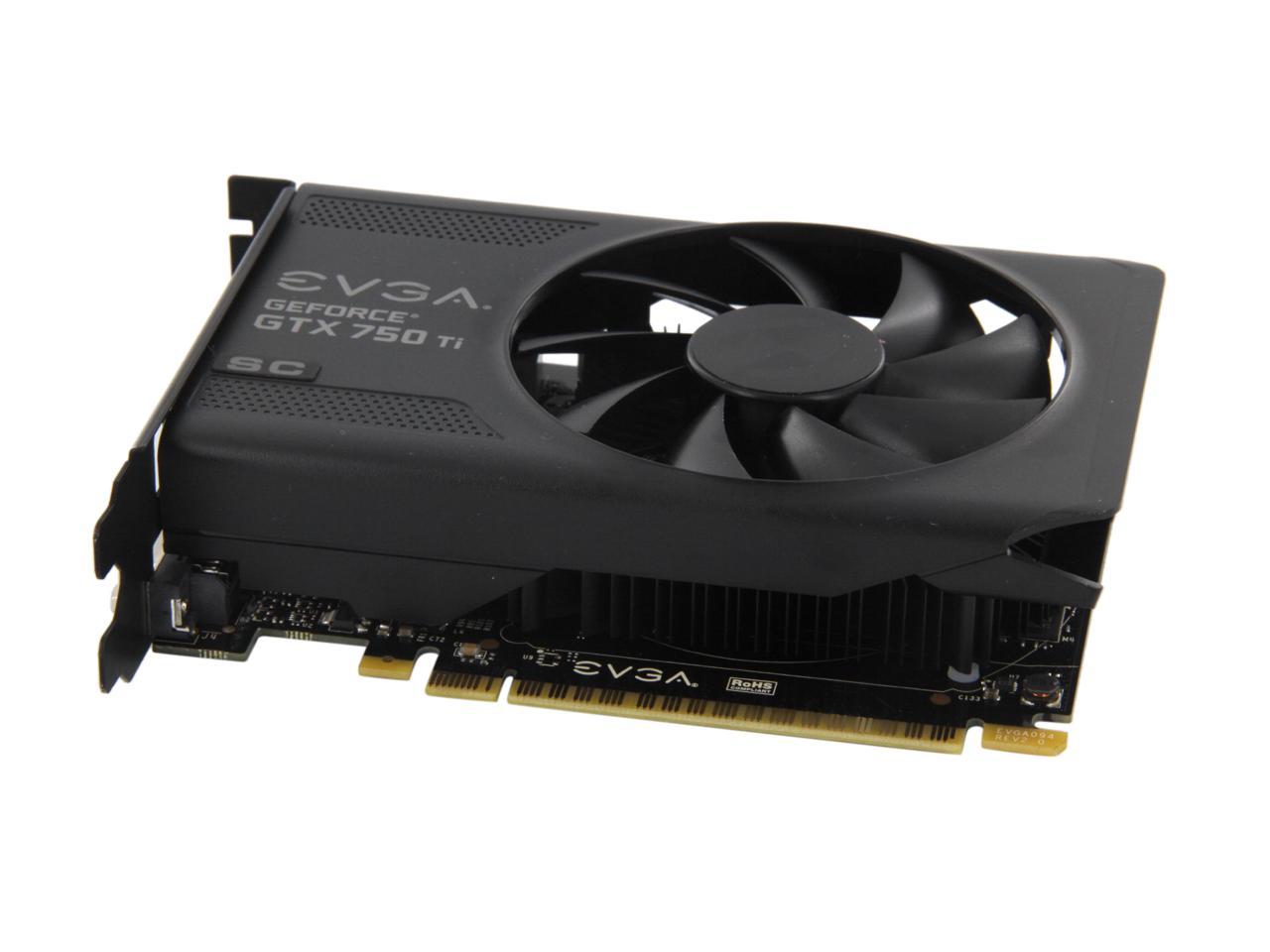 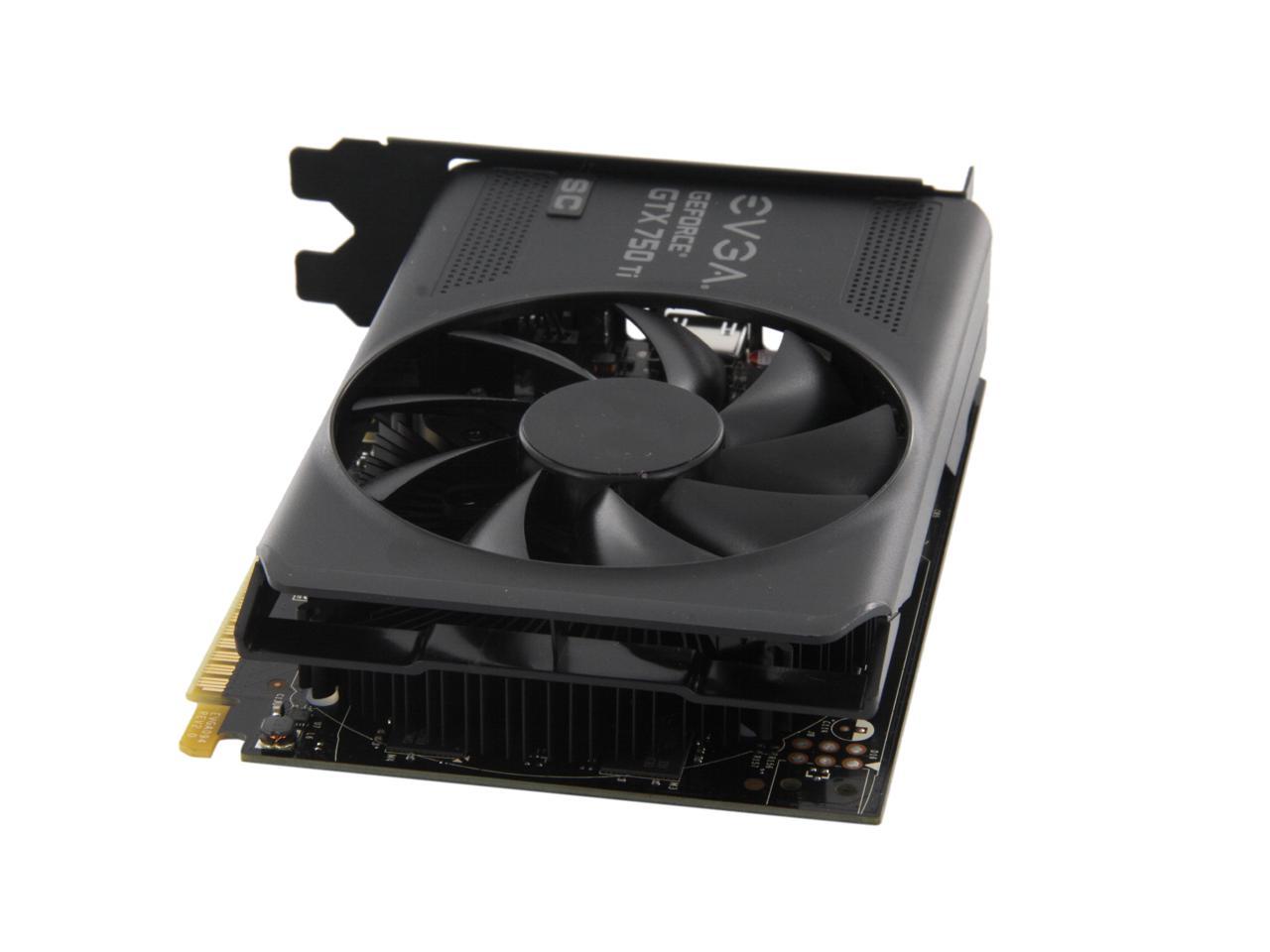 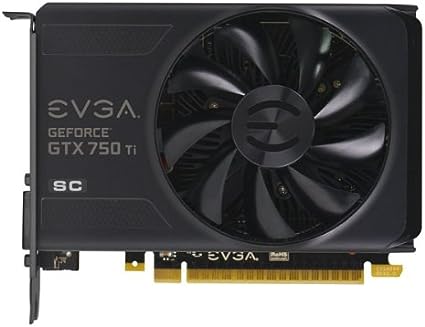 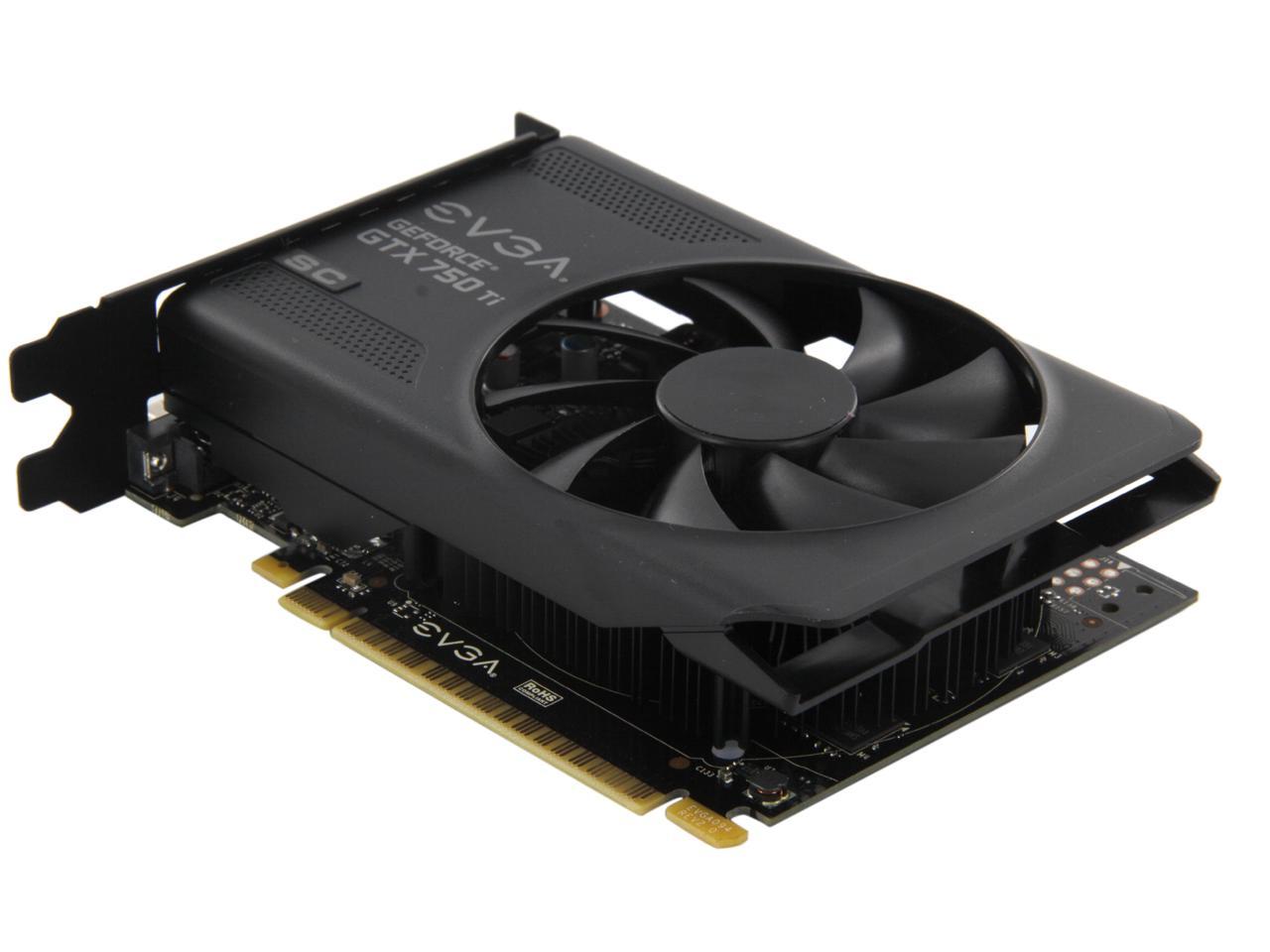 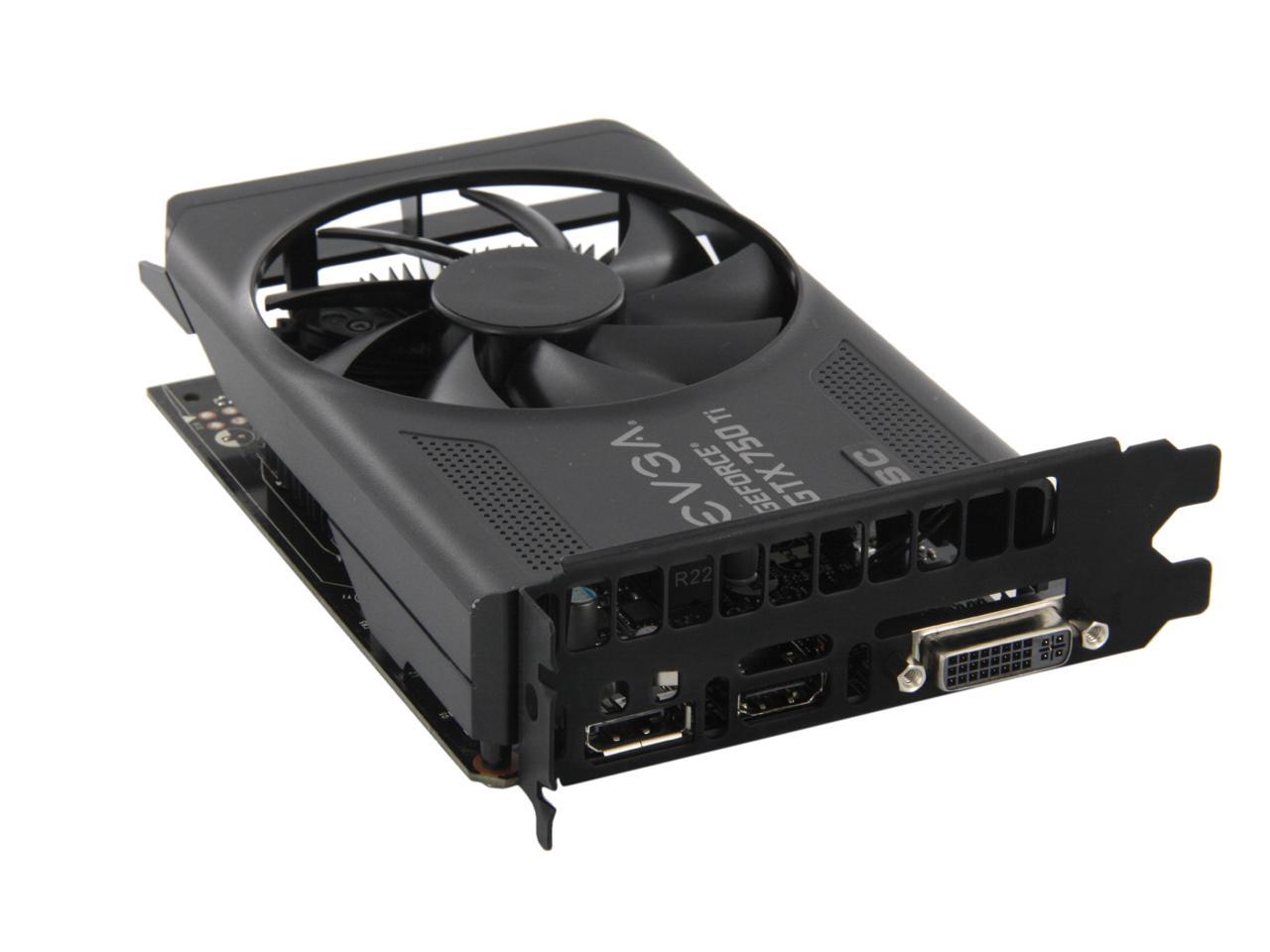 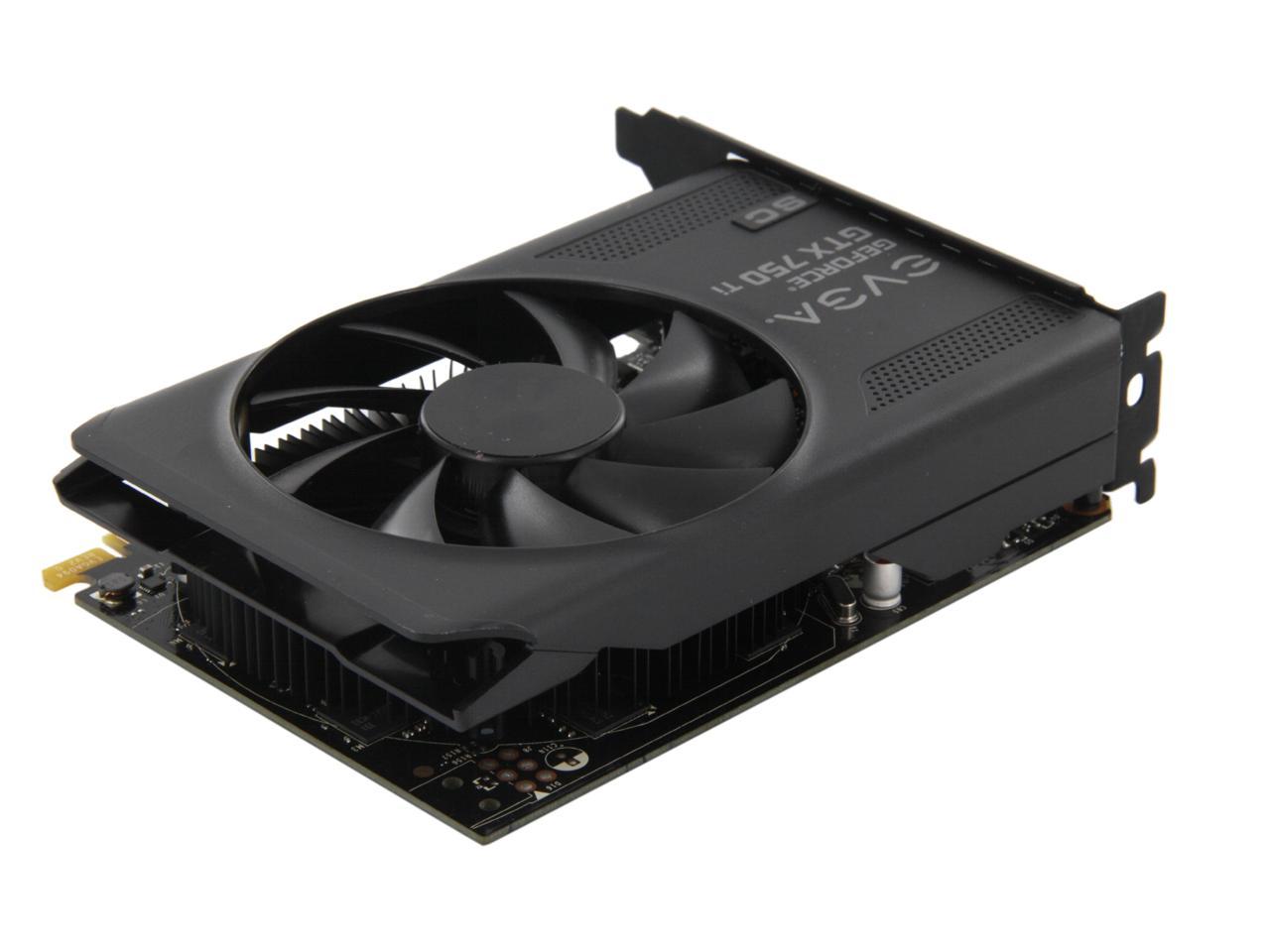 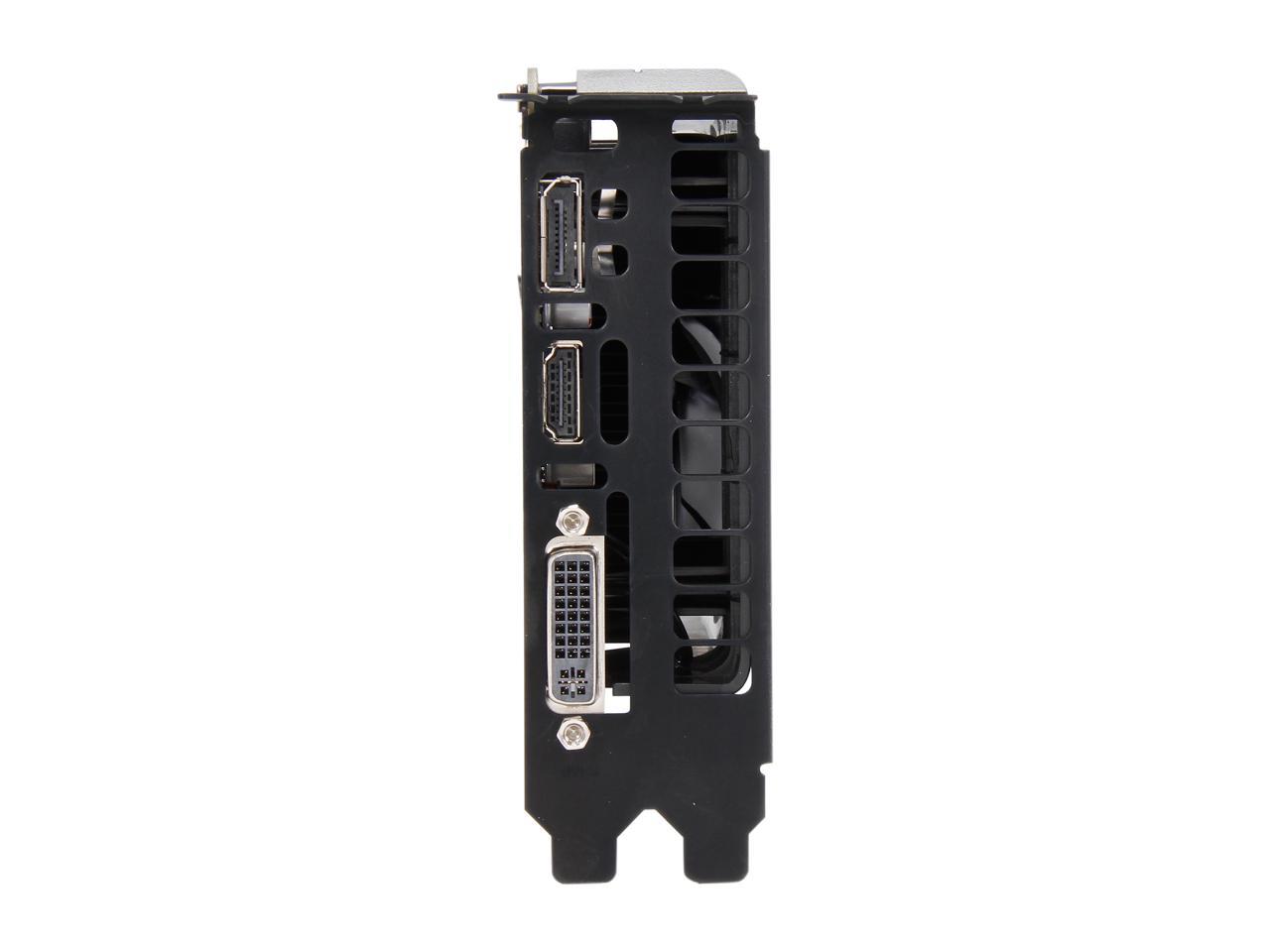 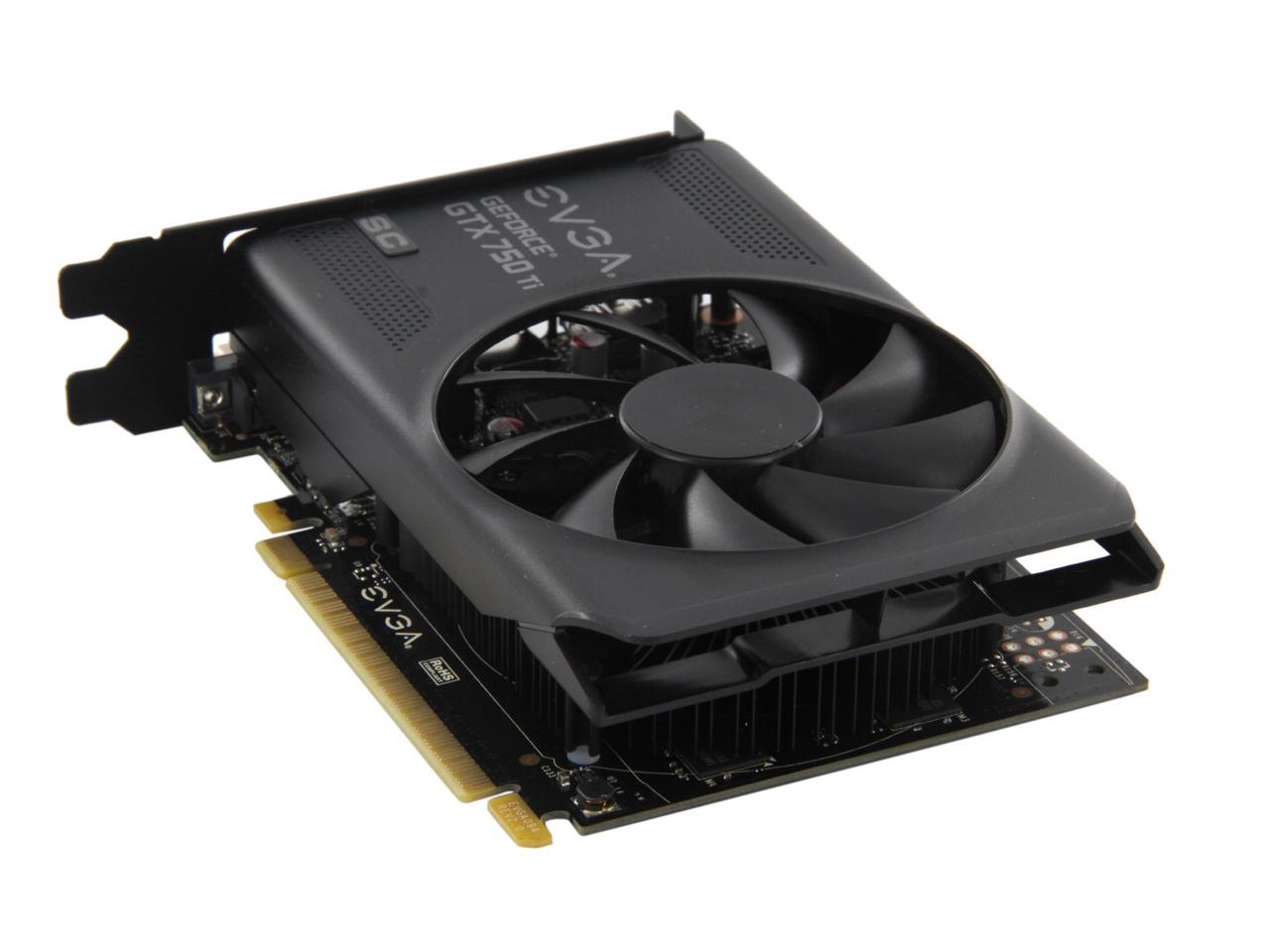 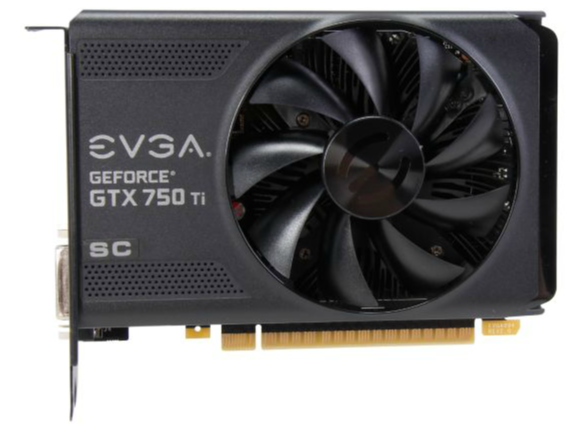 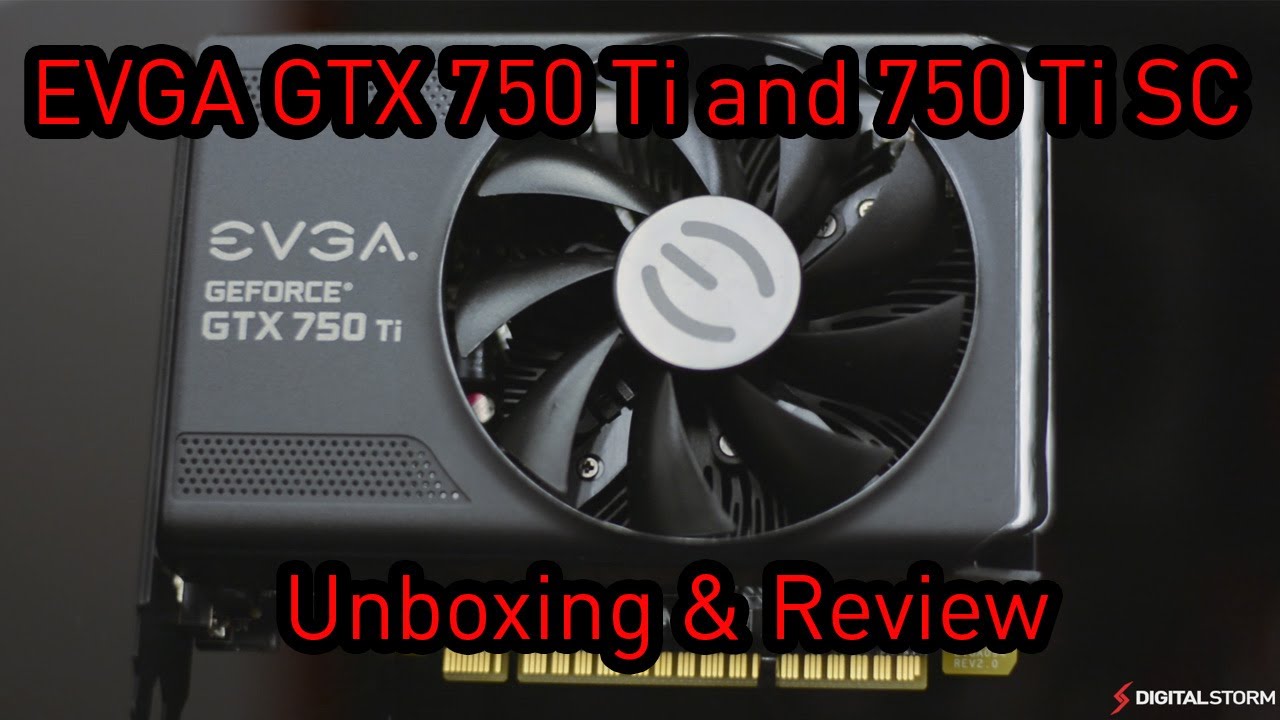 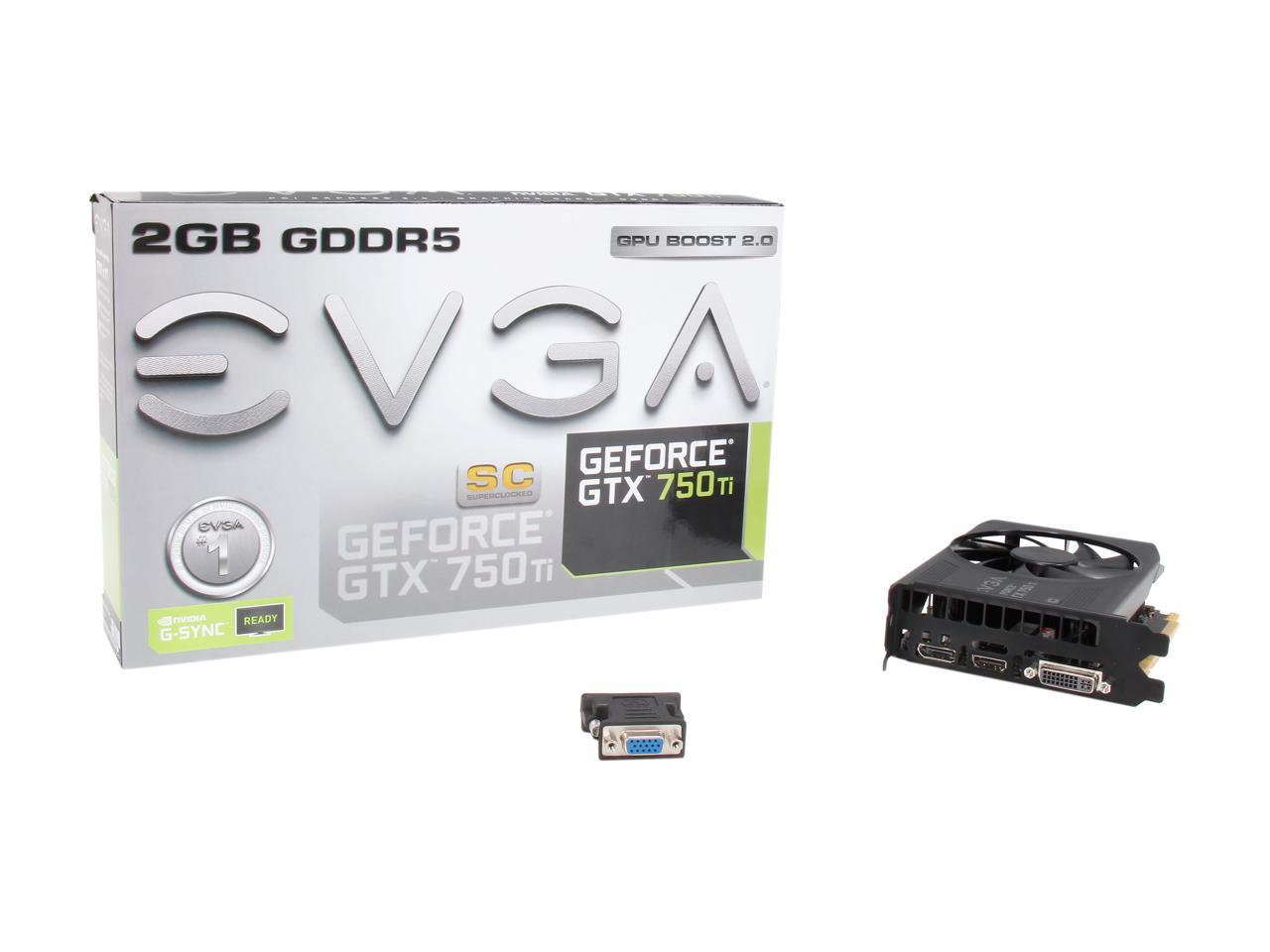 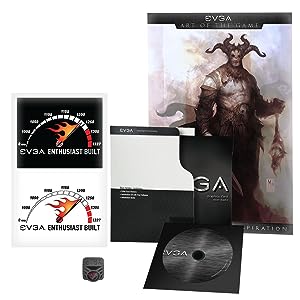 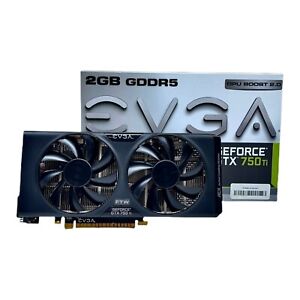