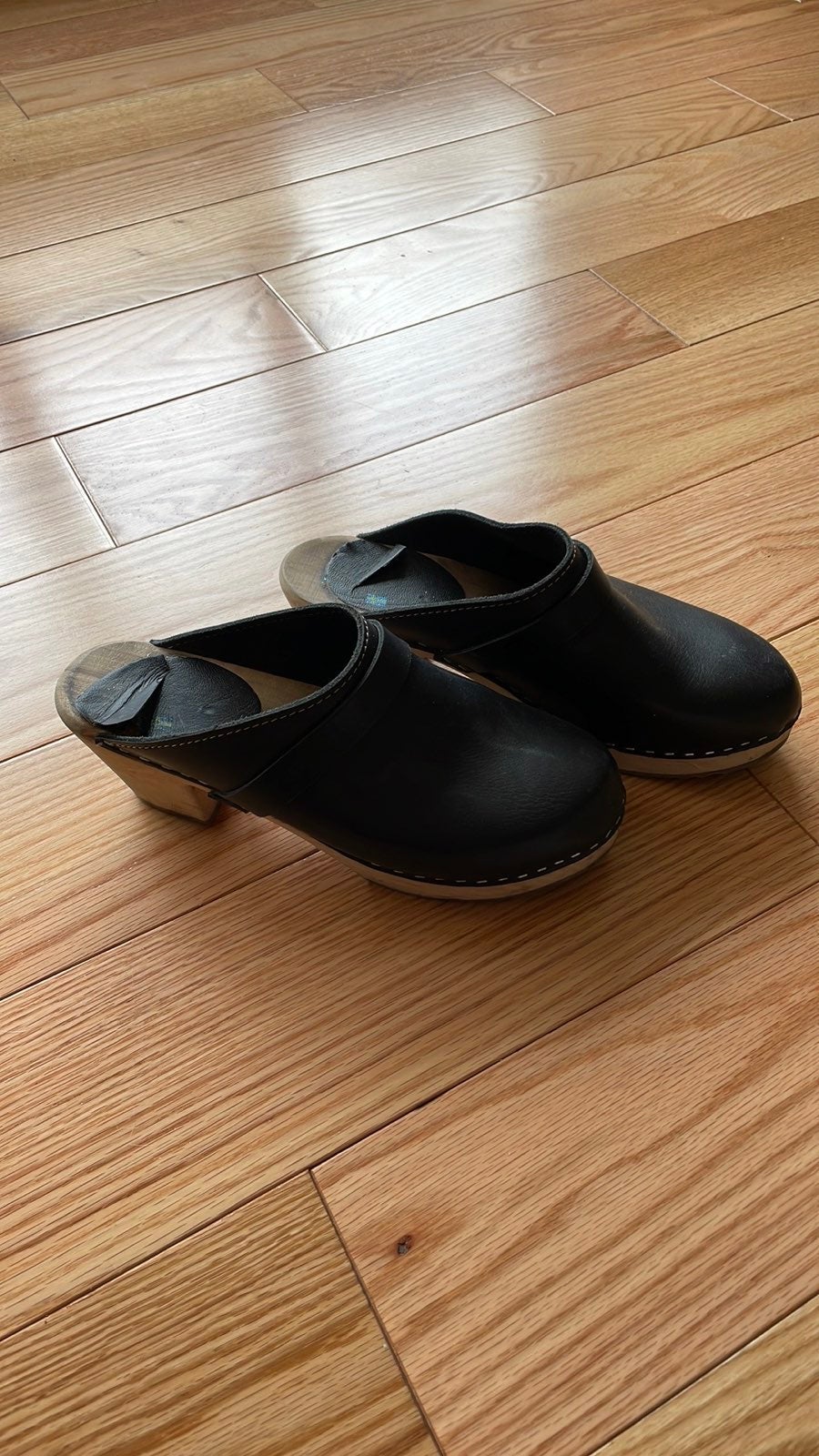 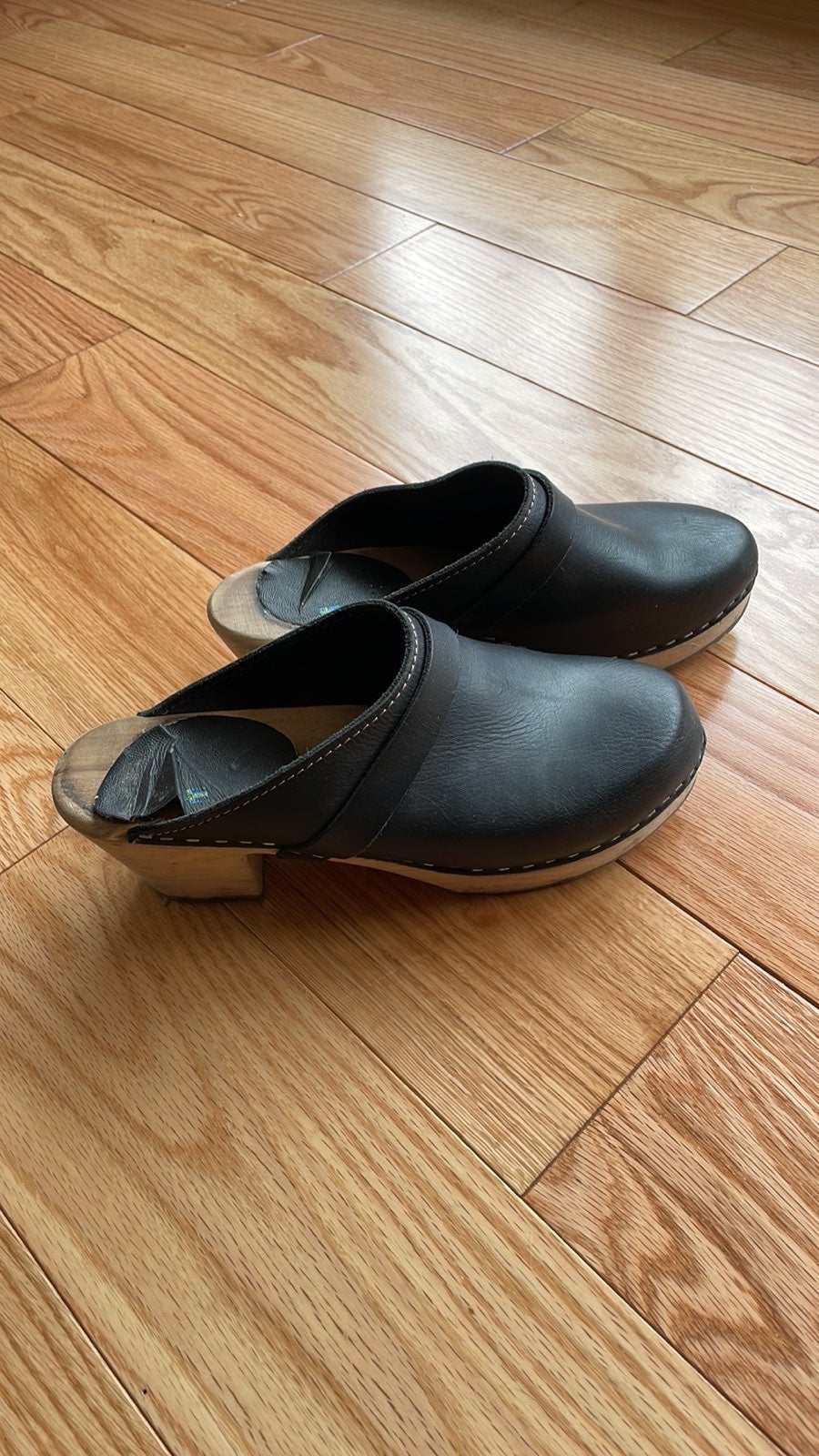 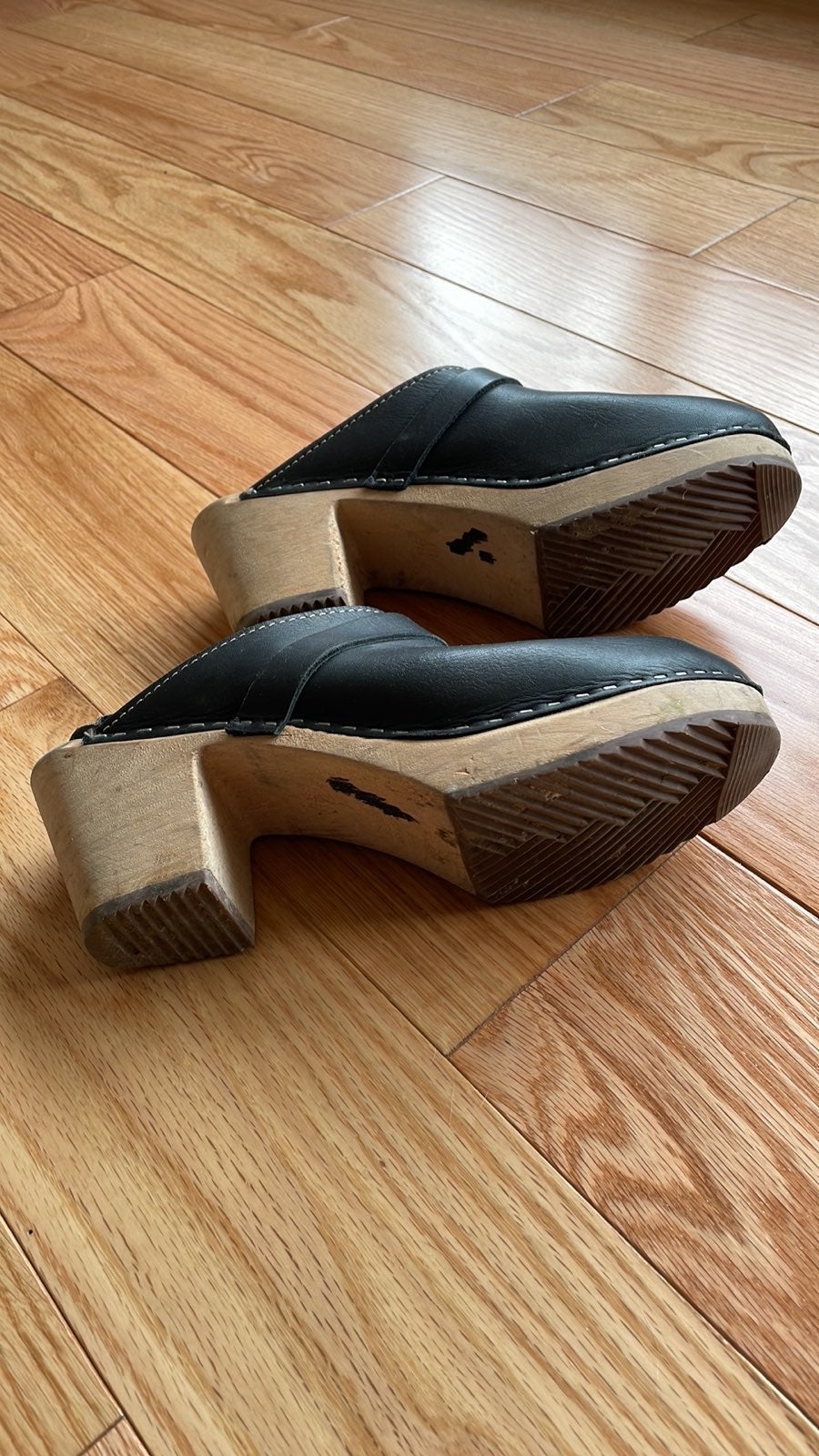 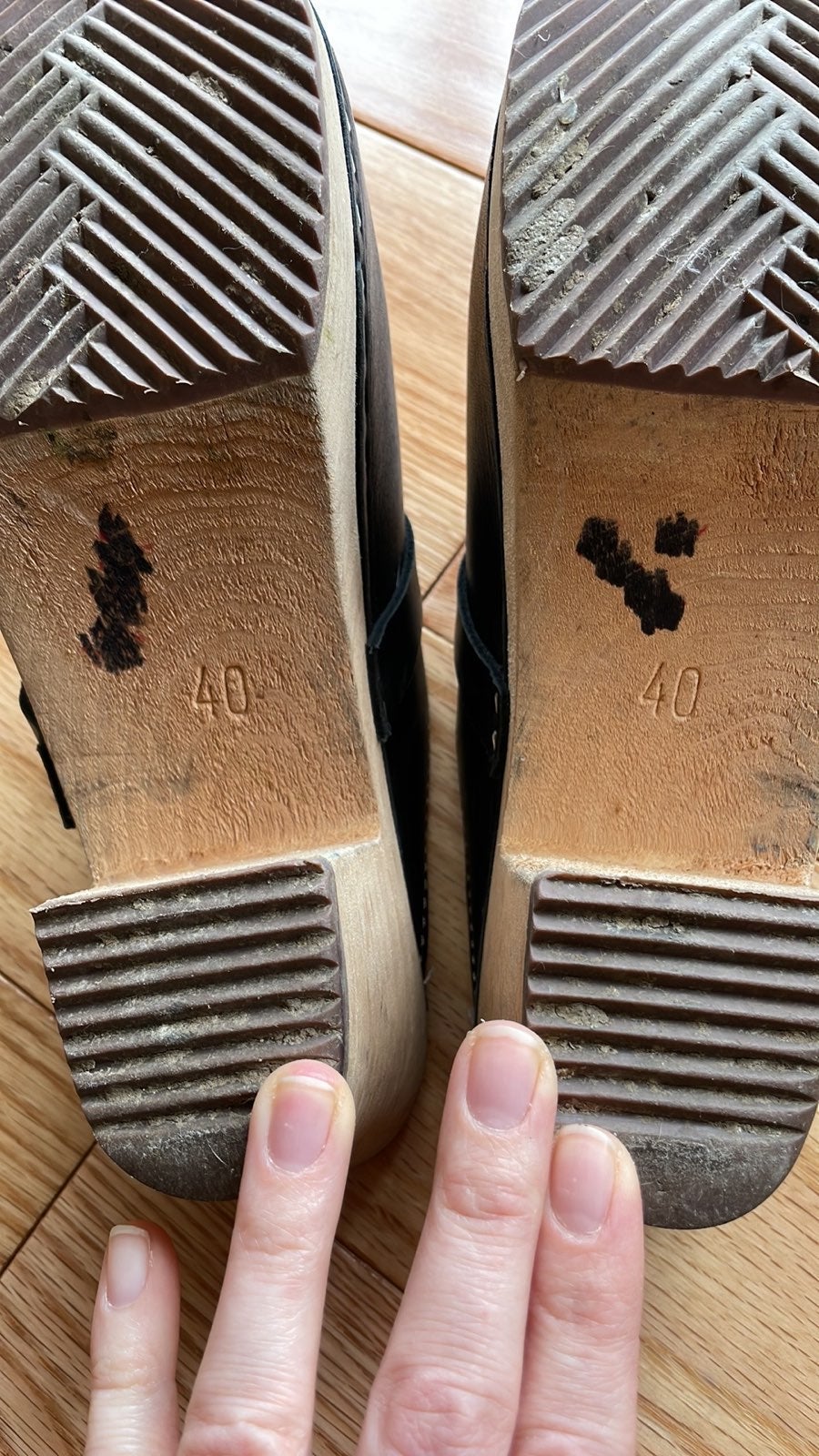 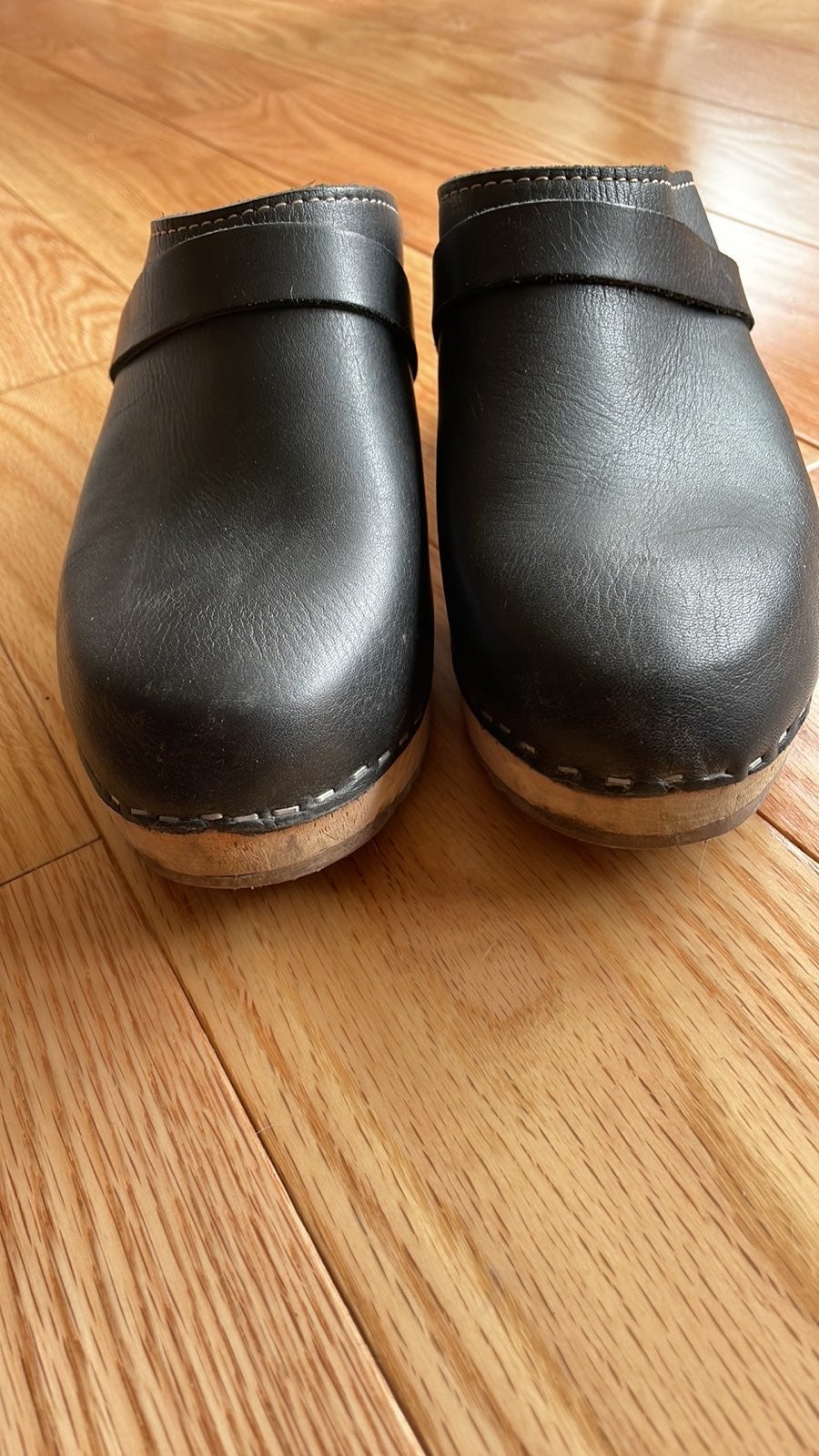 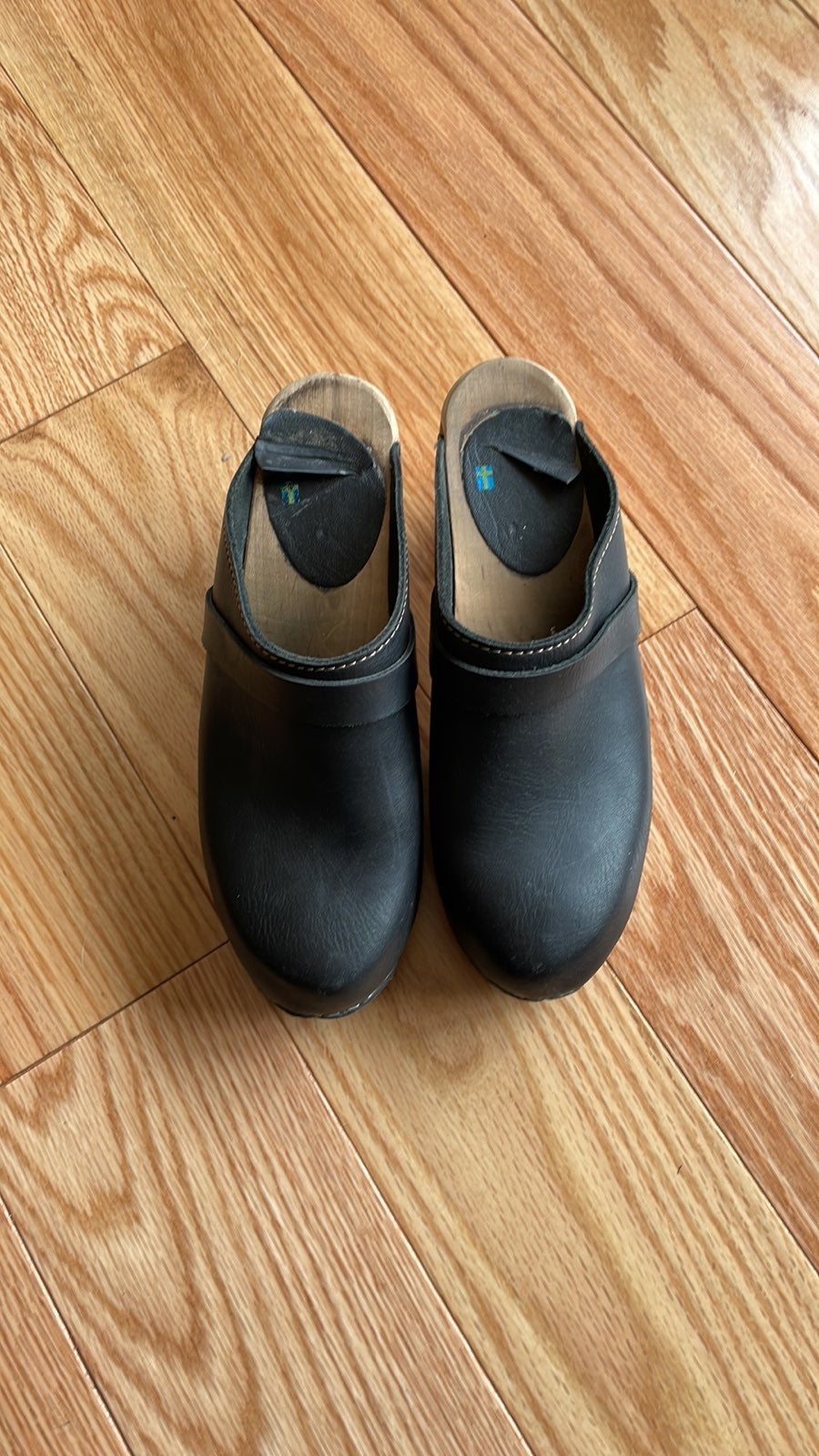 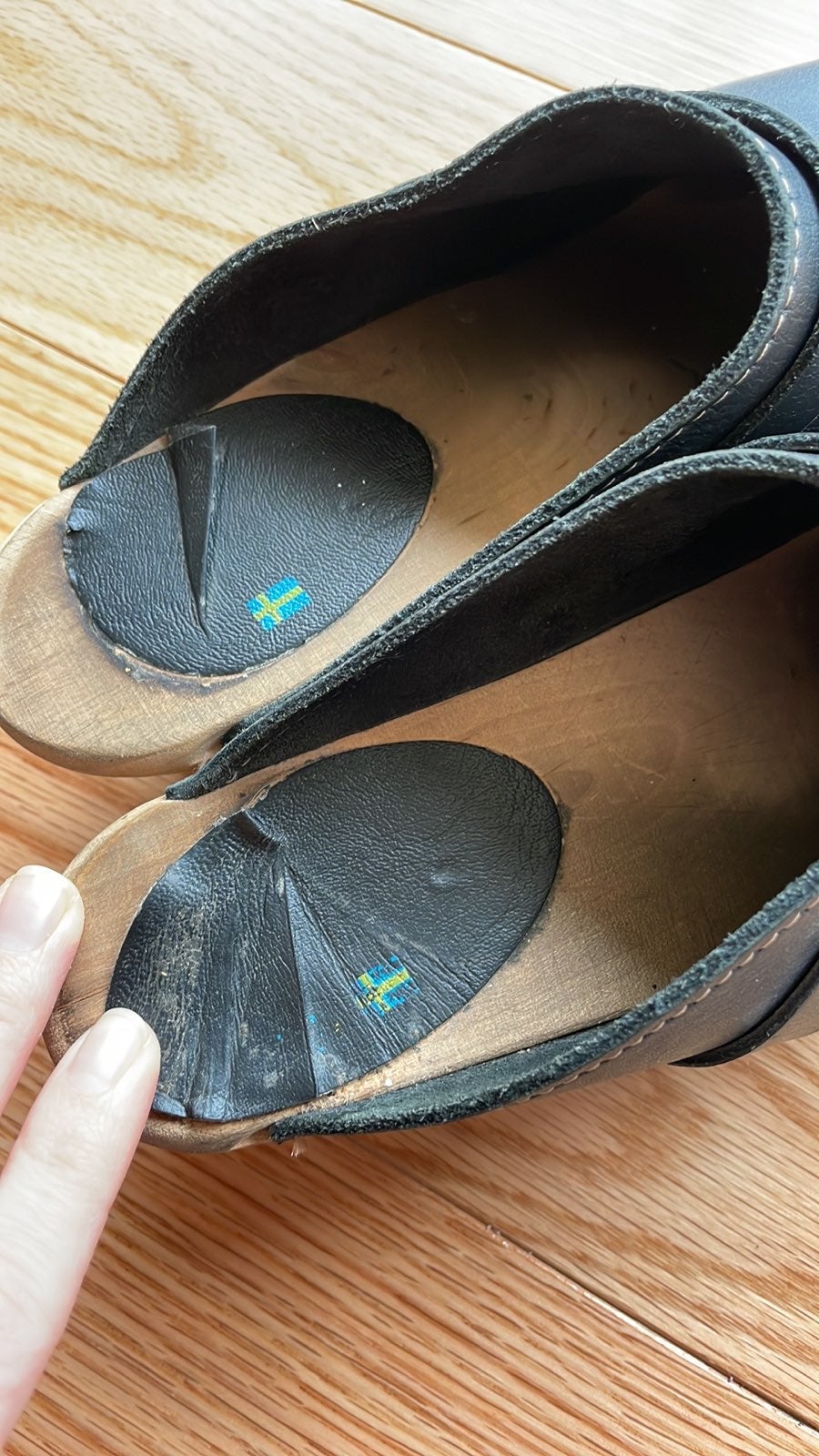 Lotta from Stockholm size 40 clogs. Excellent condition aside from the leather pad near heal. This can be removed but it’s never bother me. Only selling because I prefer my tan pair more. 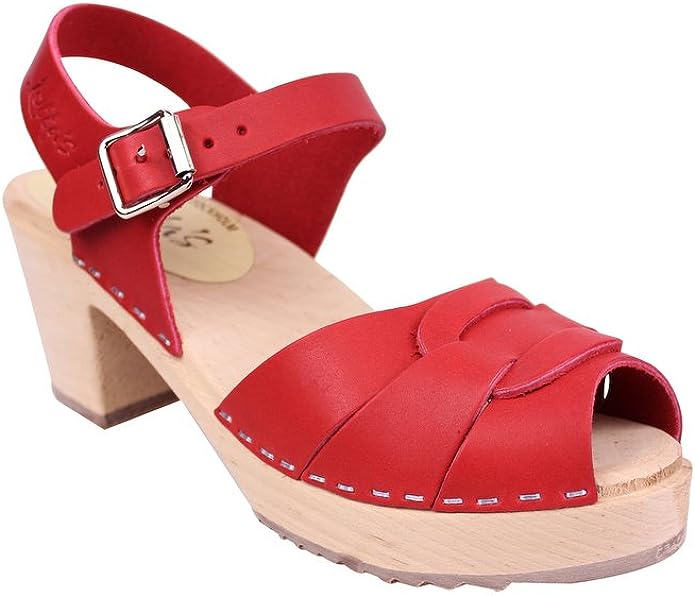 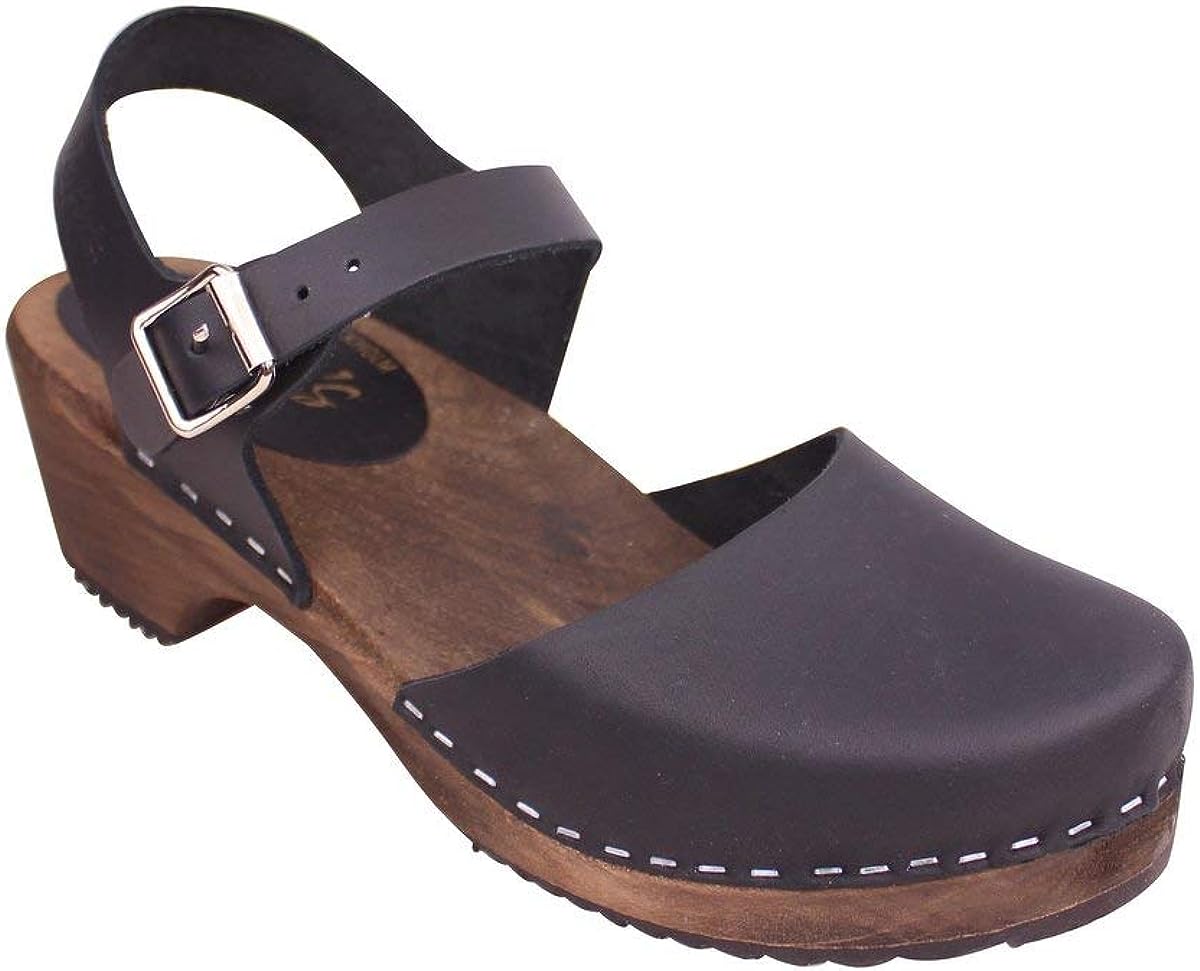 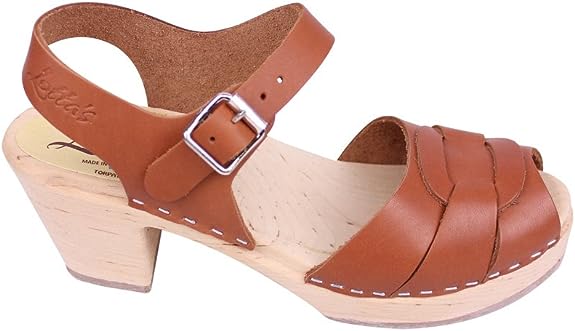 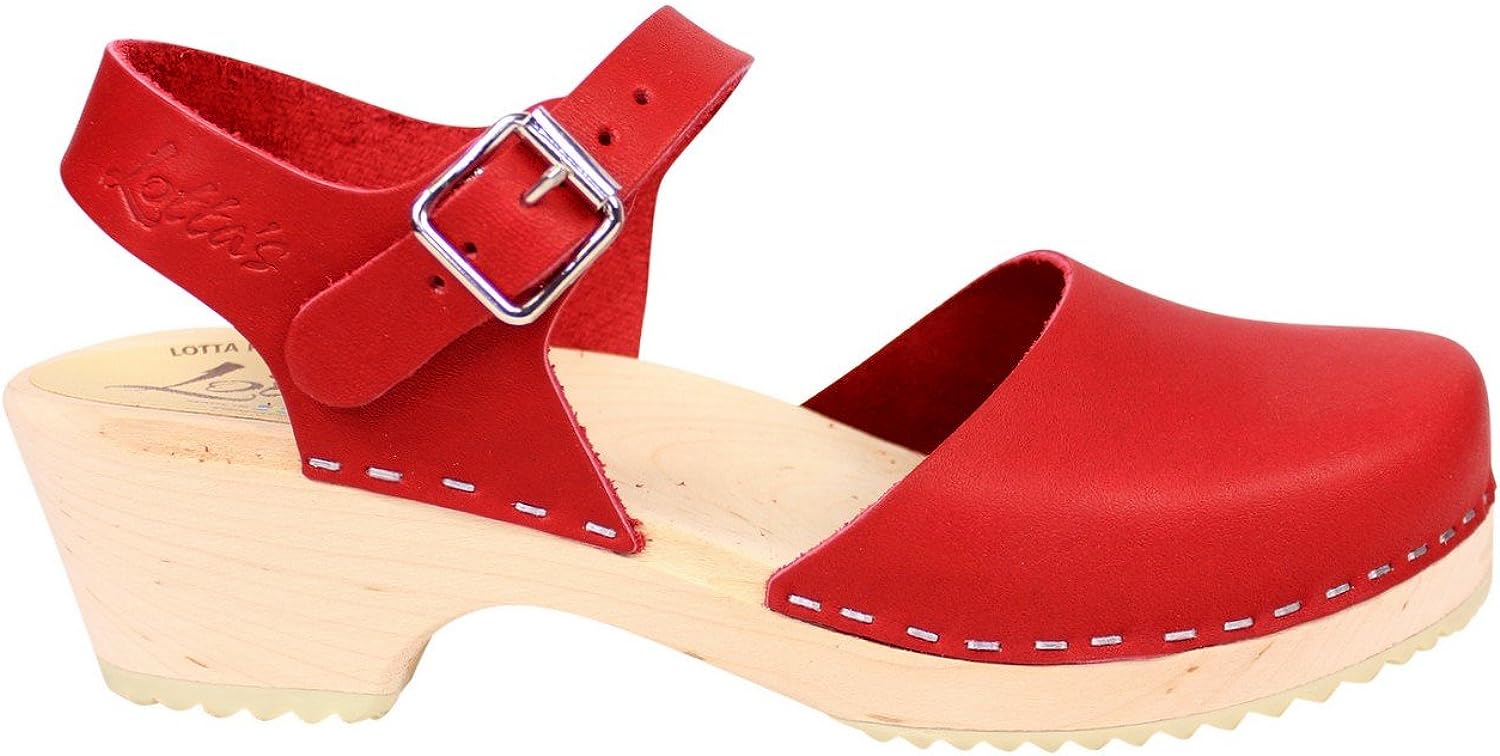 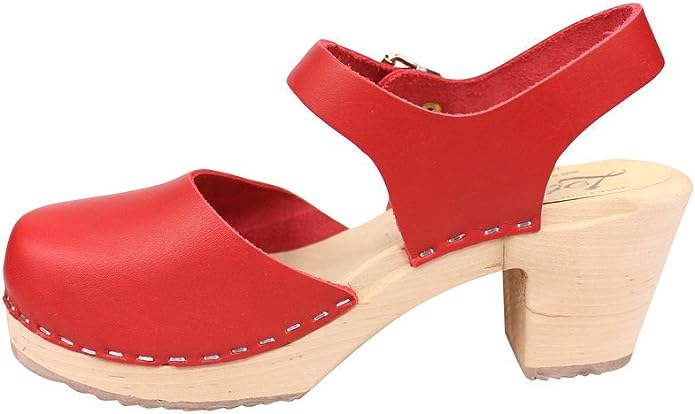 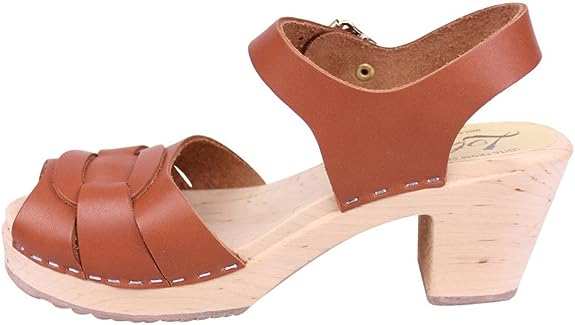 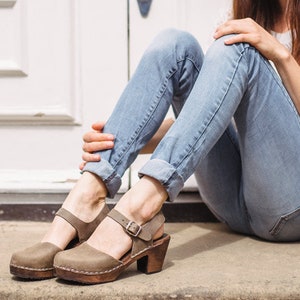 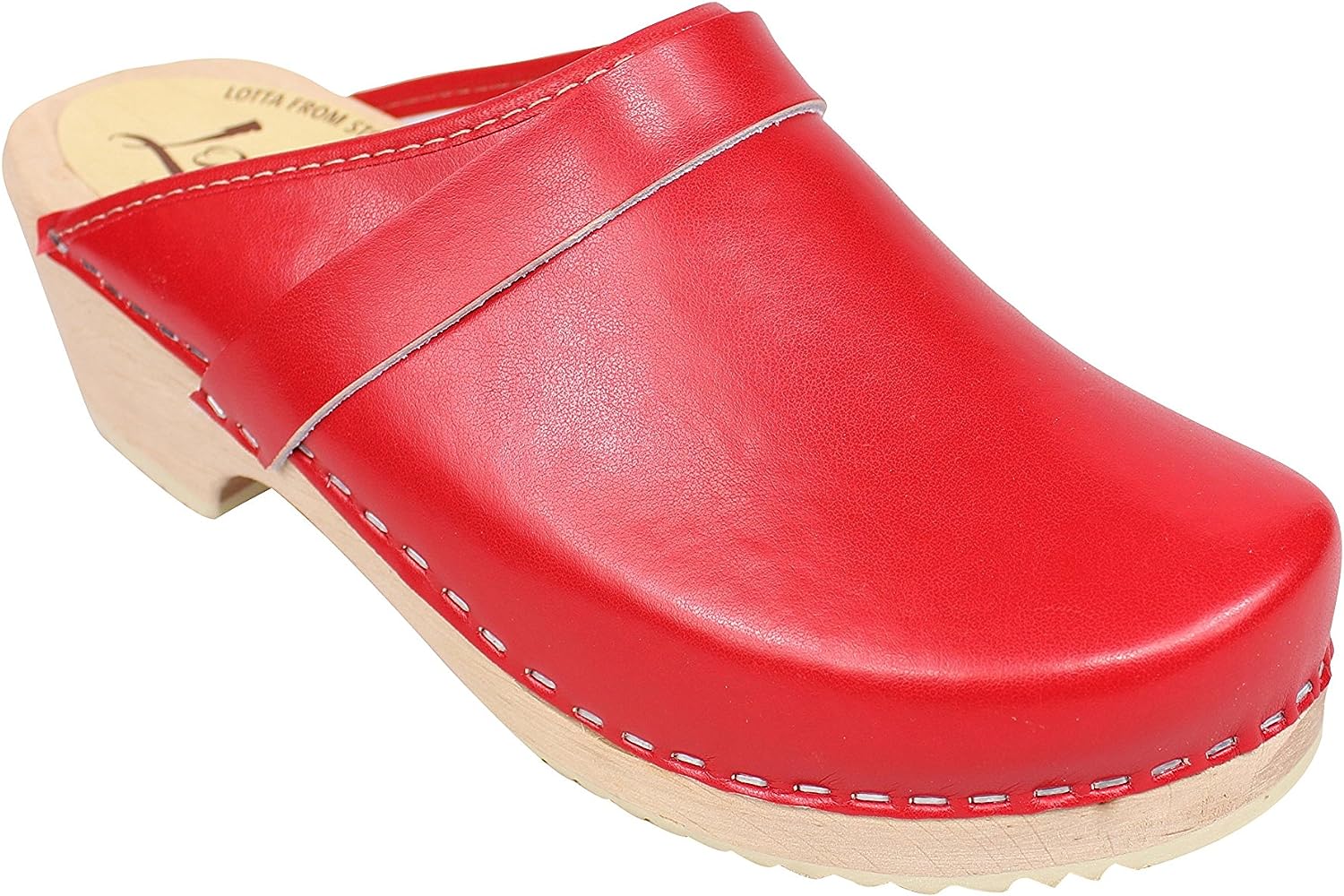 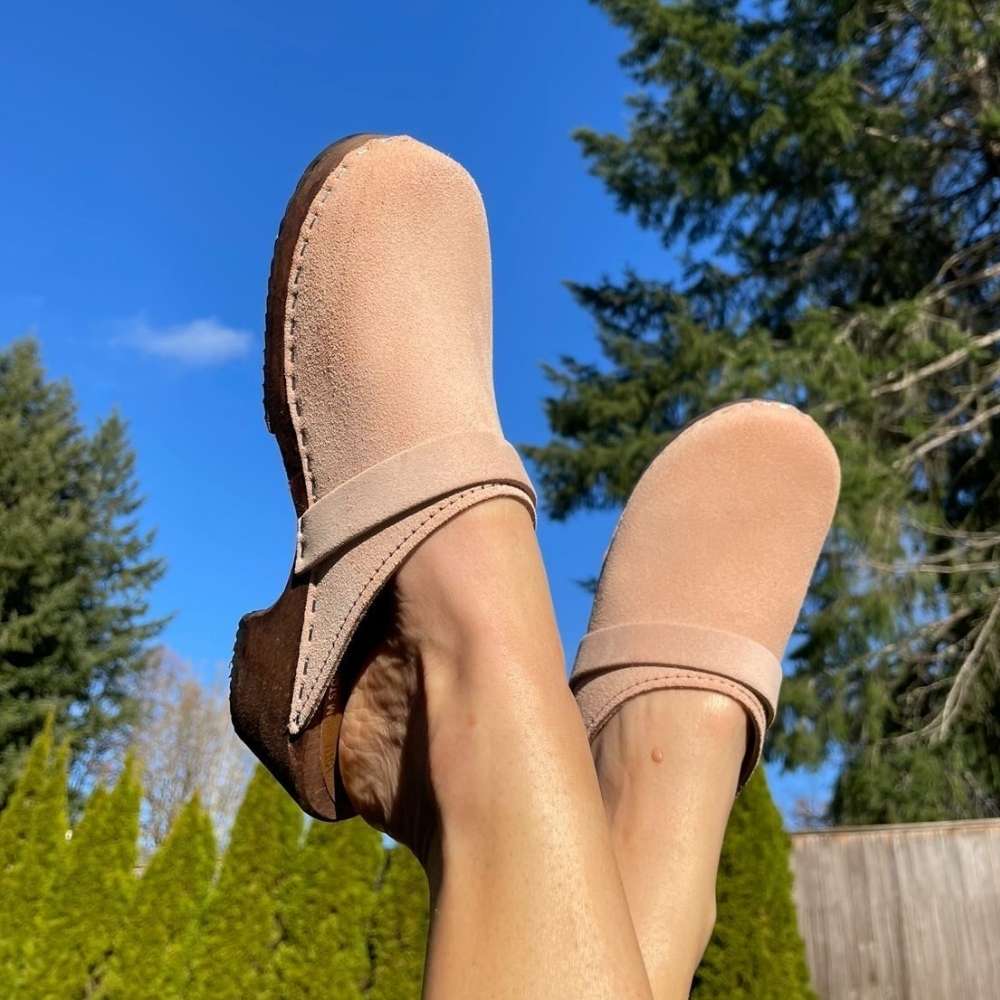 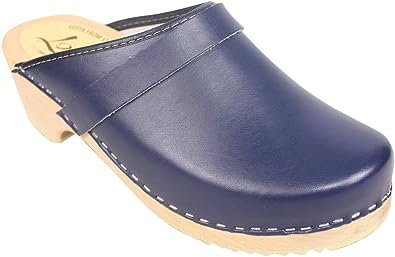 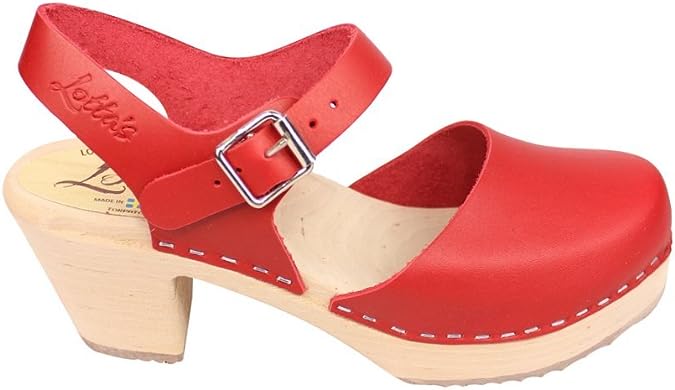 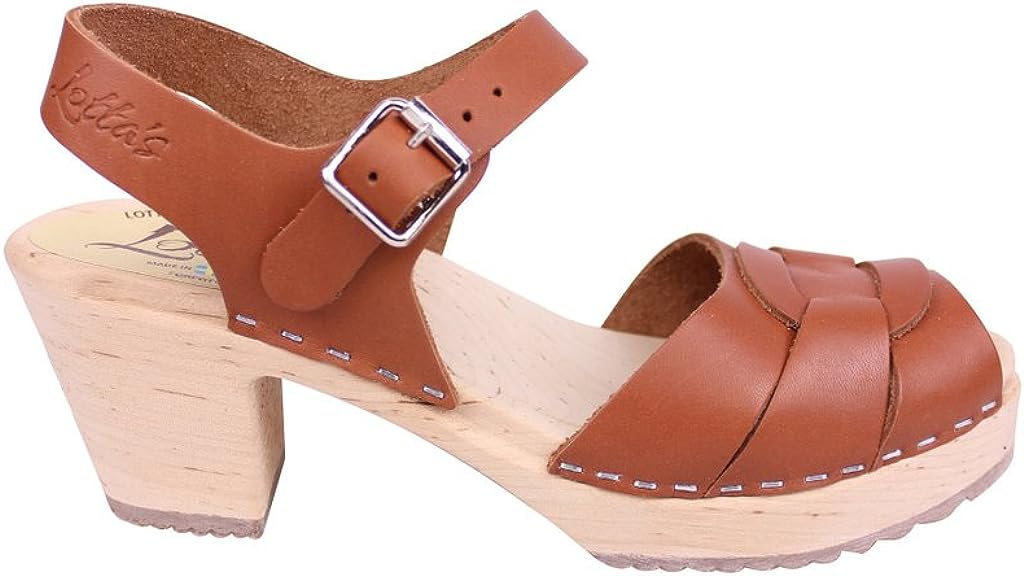 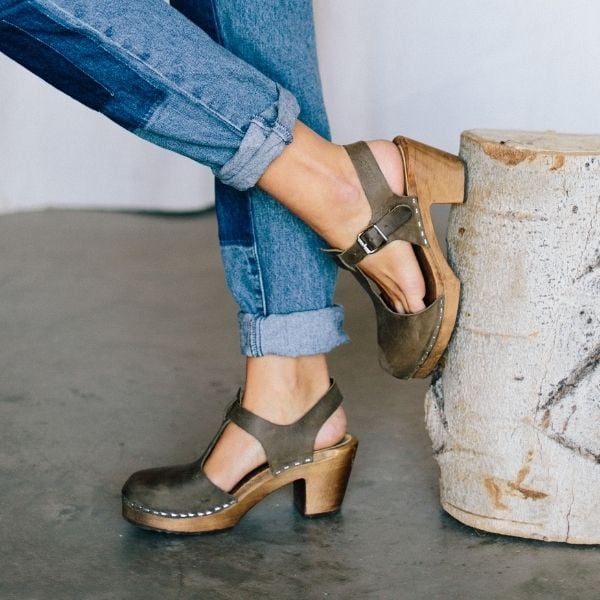 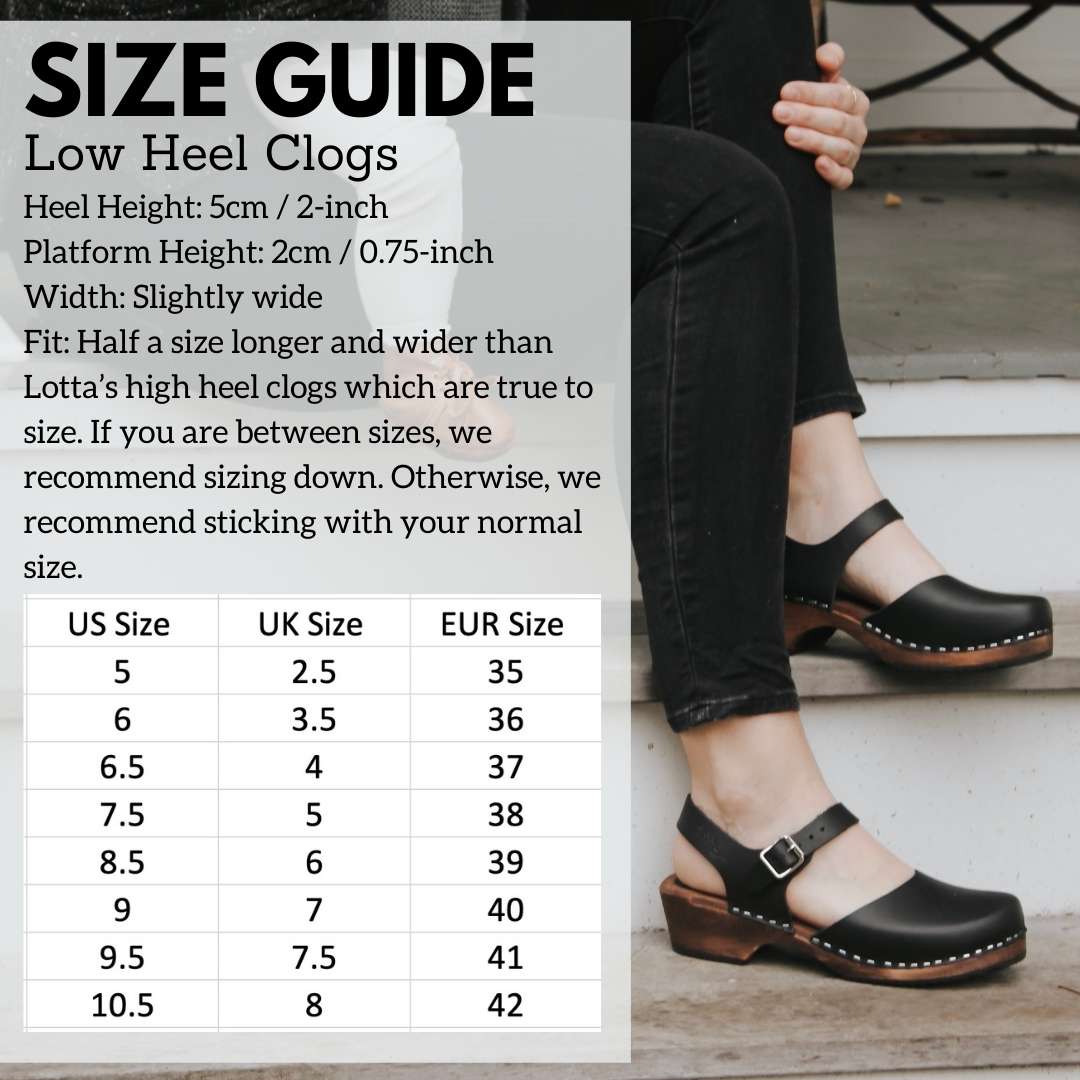 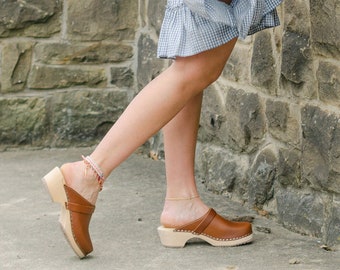