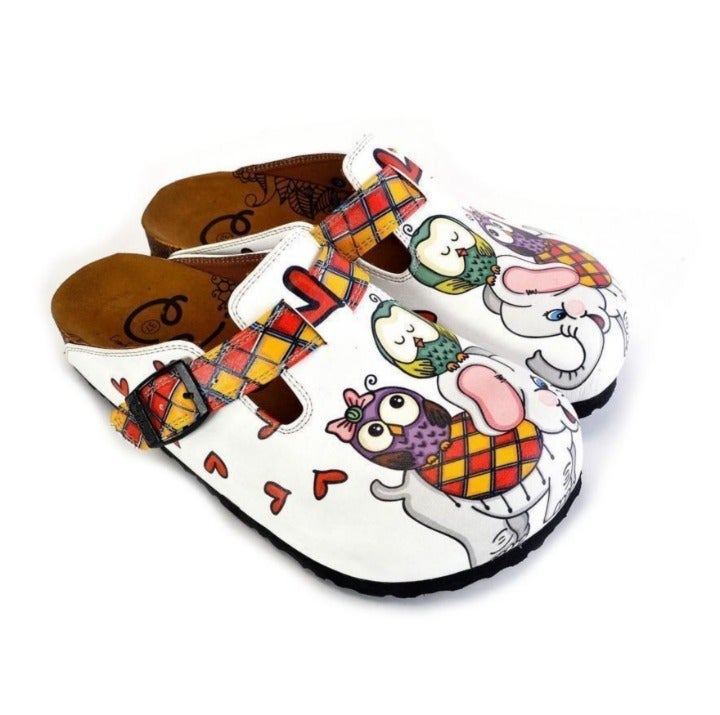 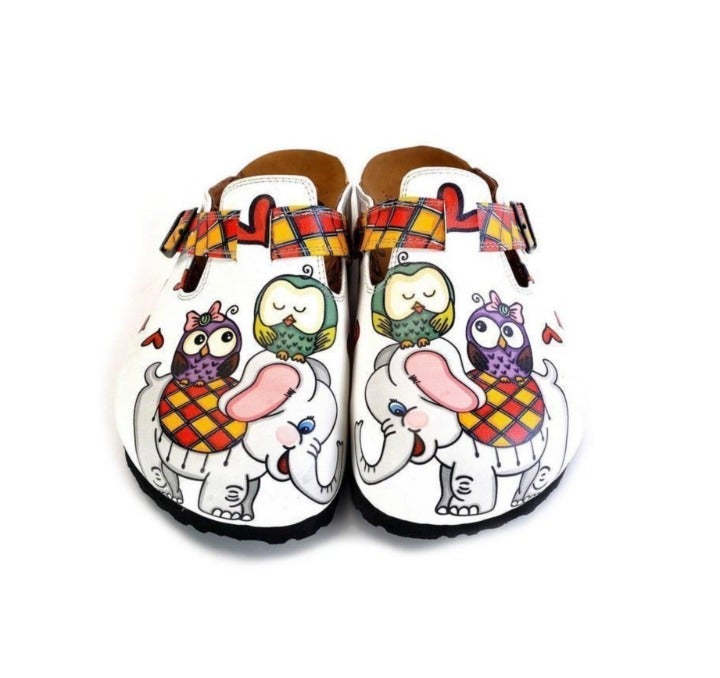 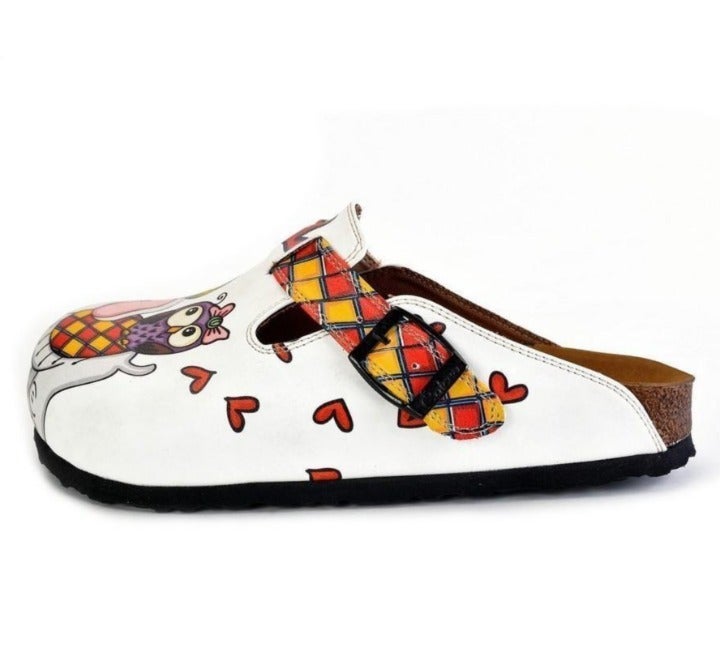 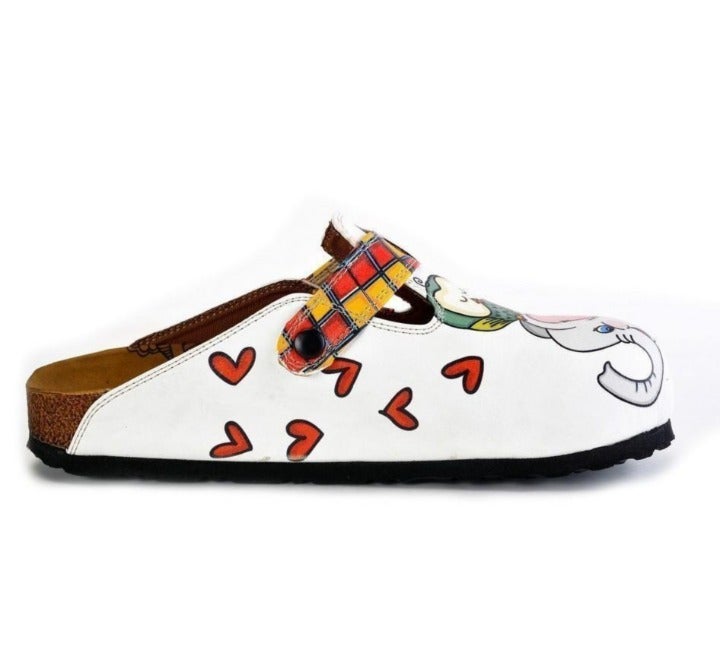 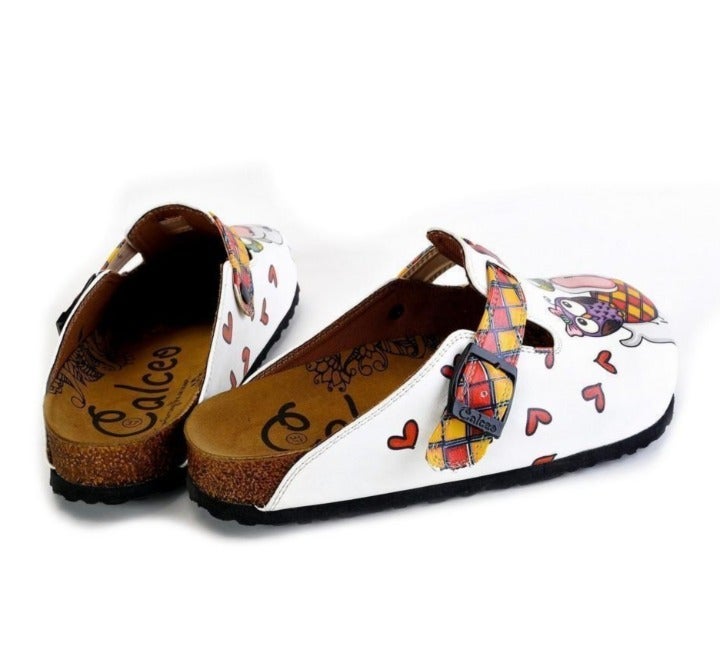 These clogs run large. Please order half a size or a size smaller than your regular size.

Please let us know your size selection after your purchase. 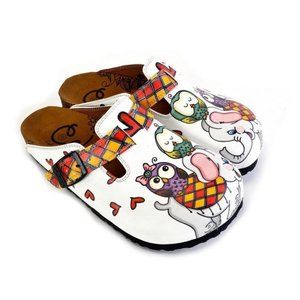 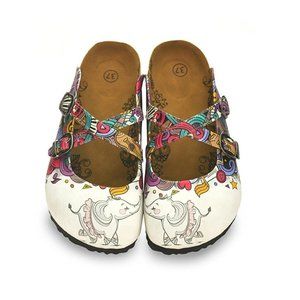 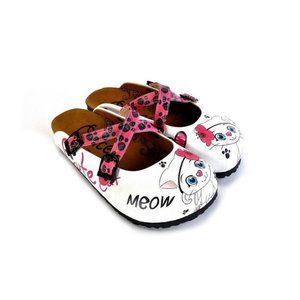 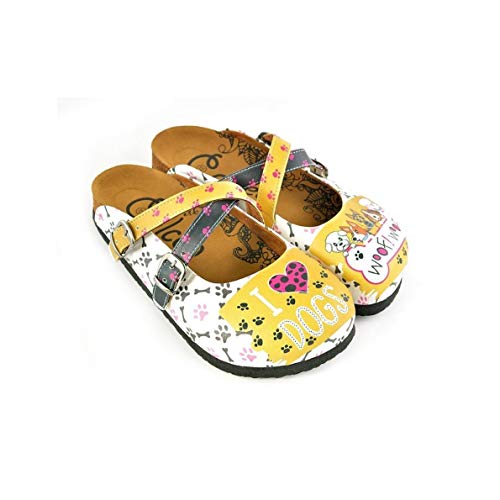 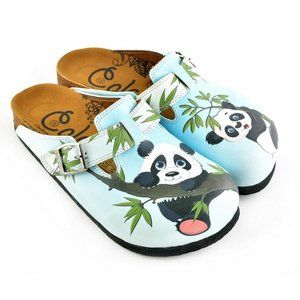 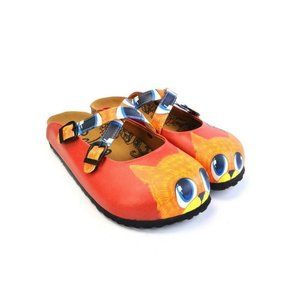 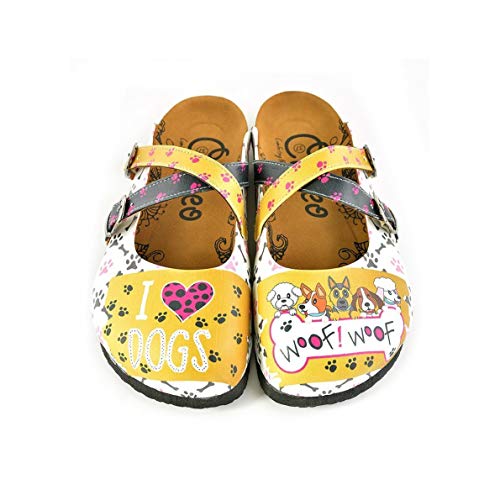 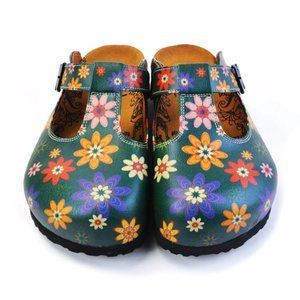 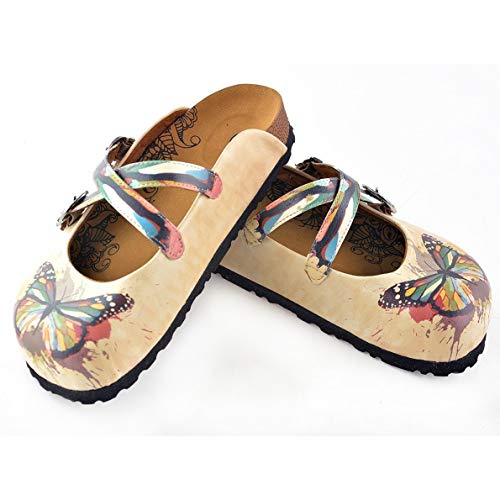