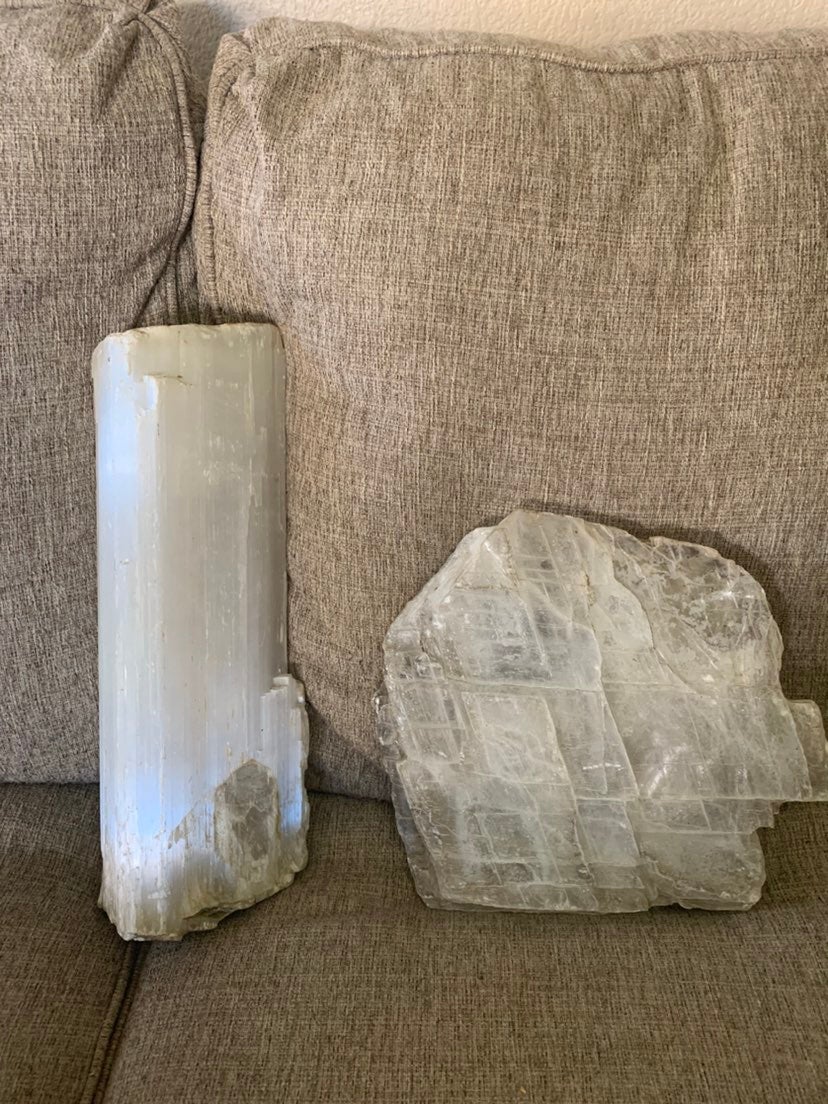 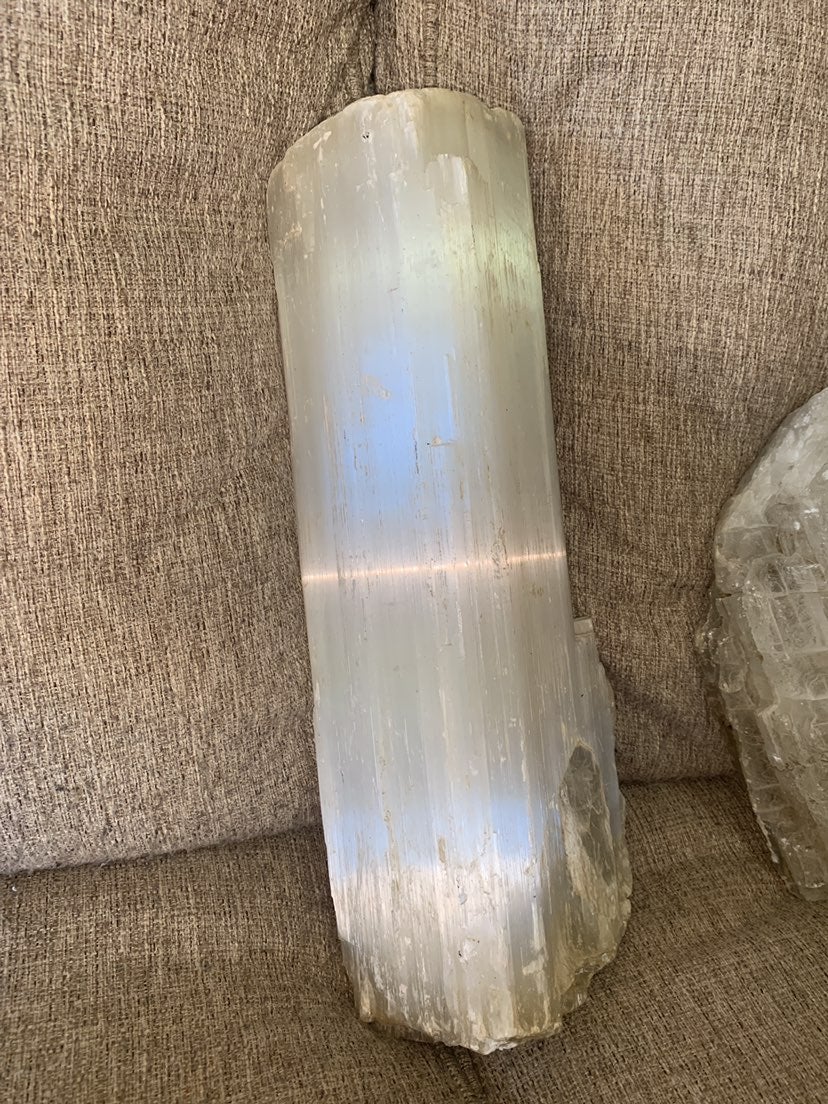 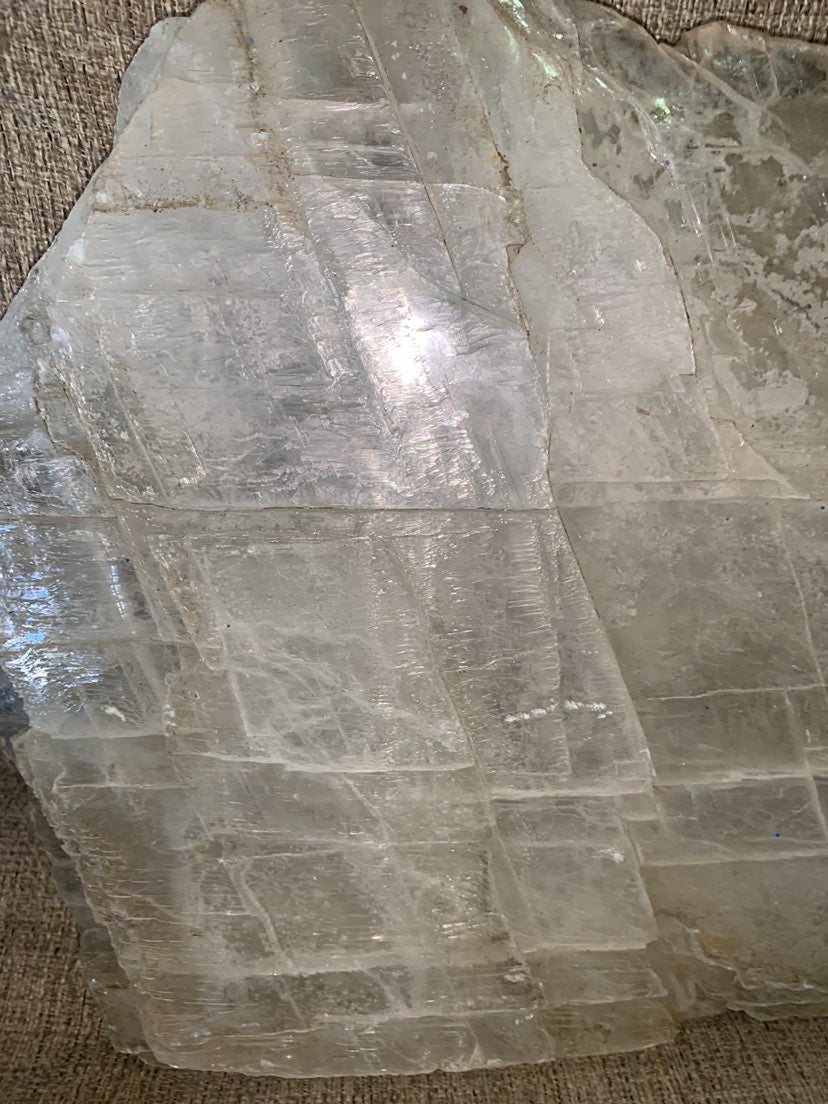 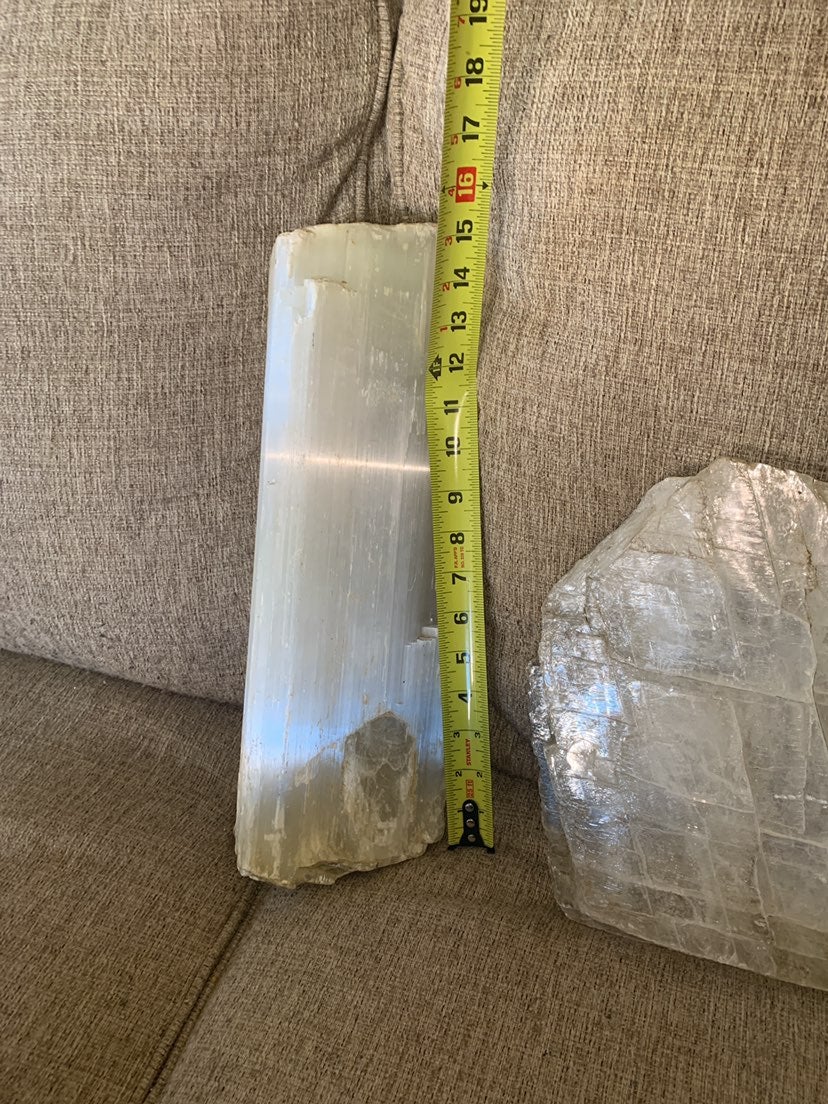 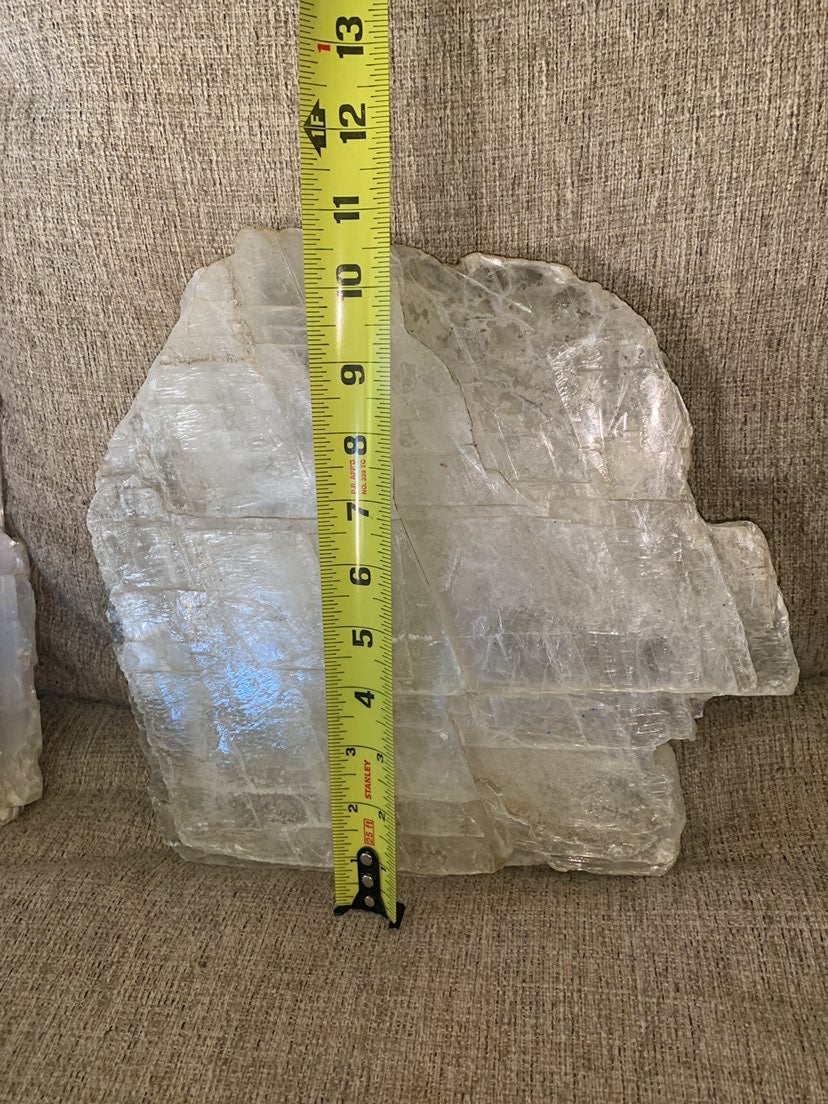 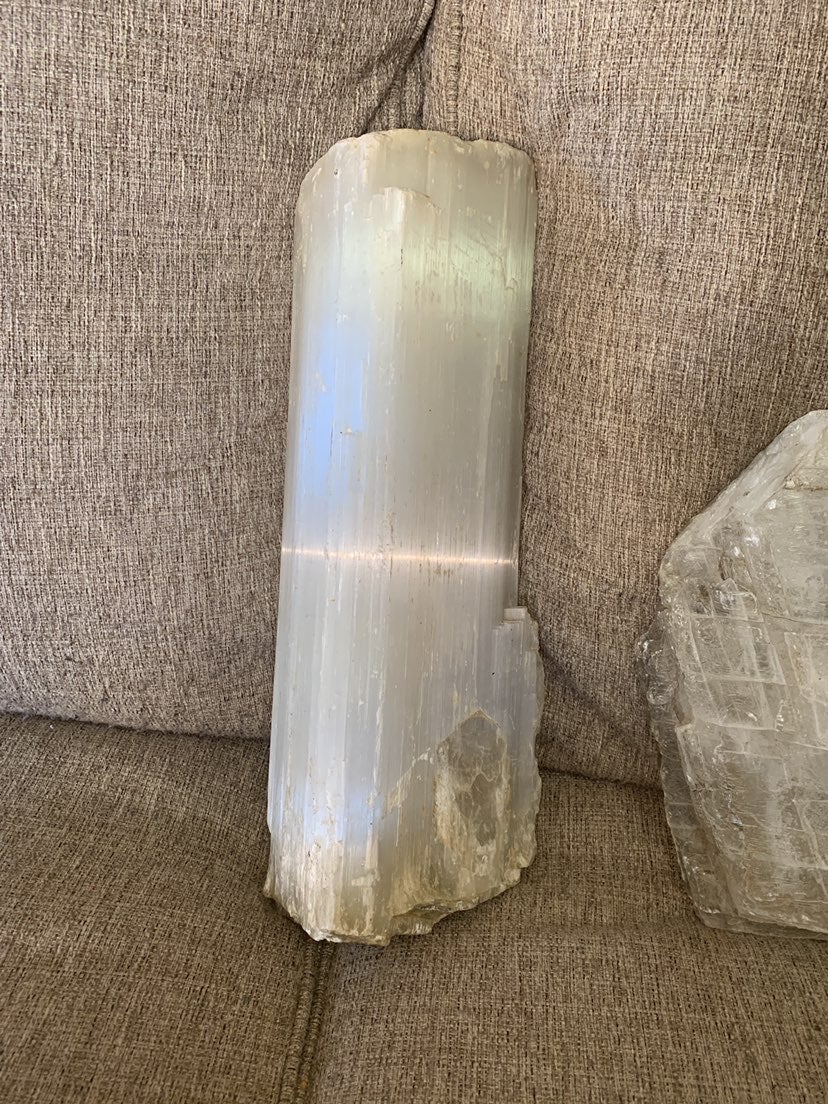 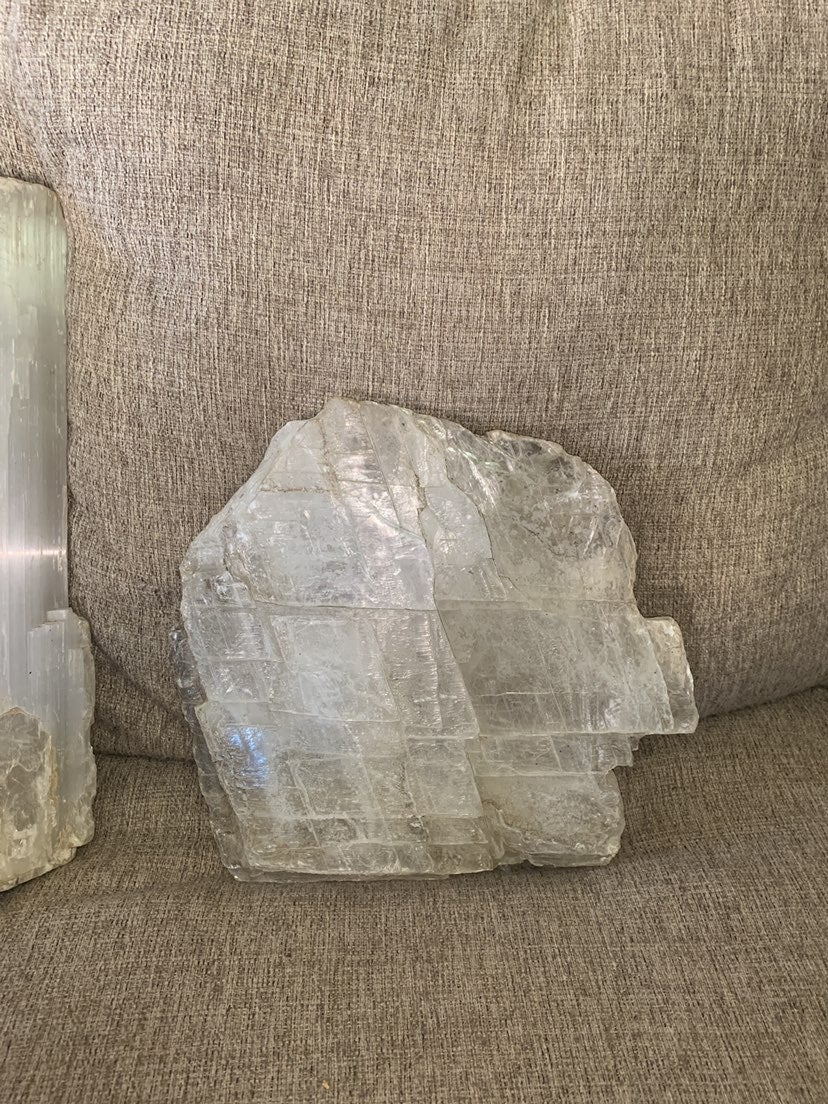 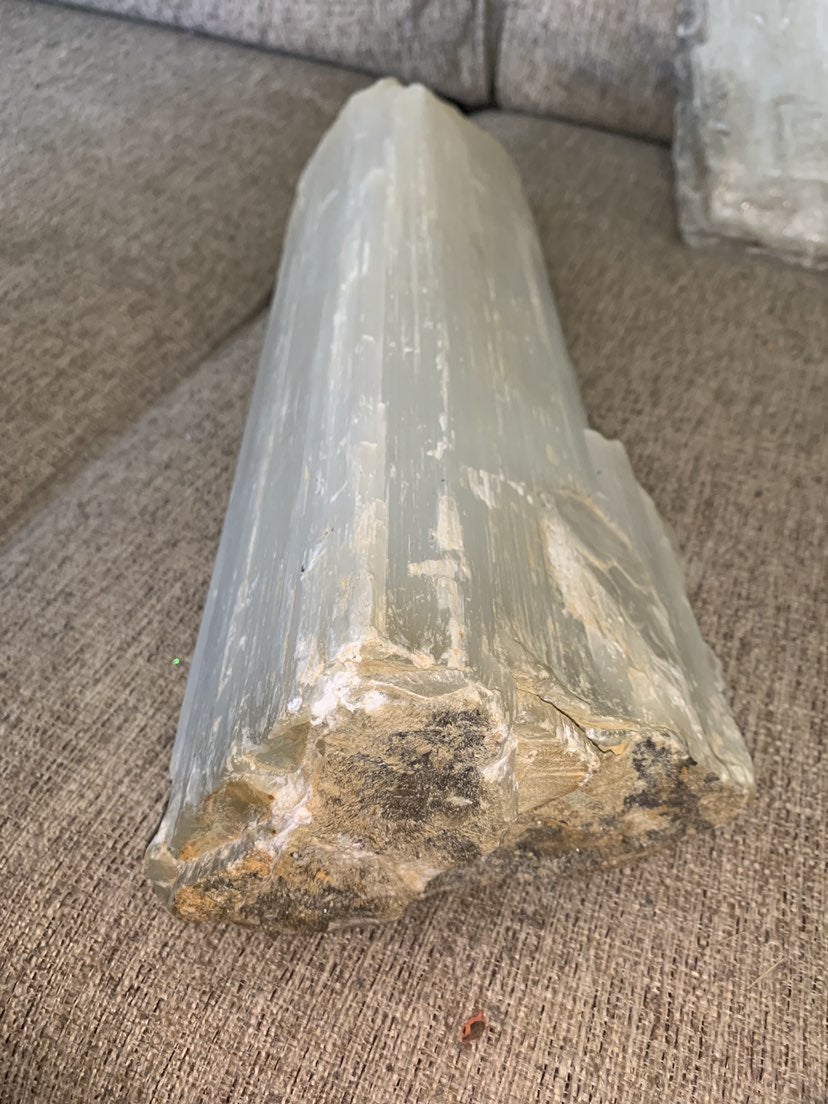 I will sell individually but this price is for both. Very heavy and beautiful 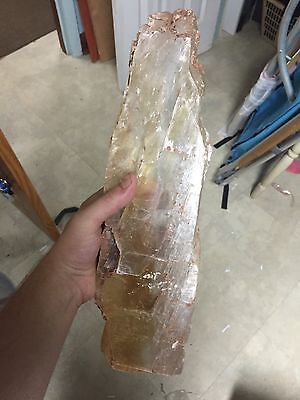 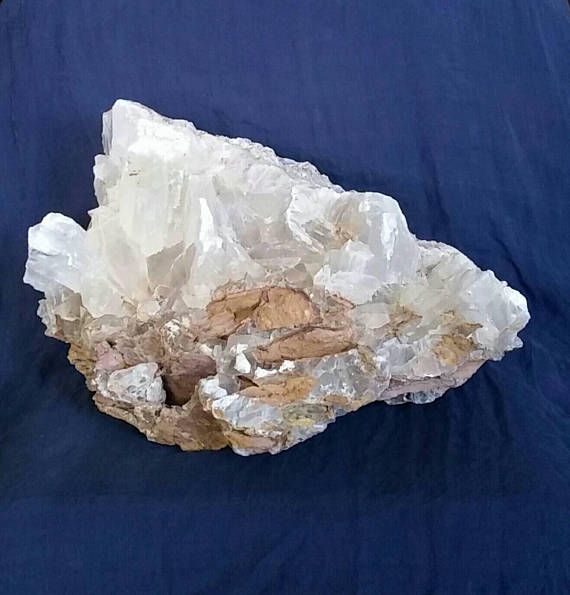 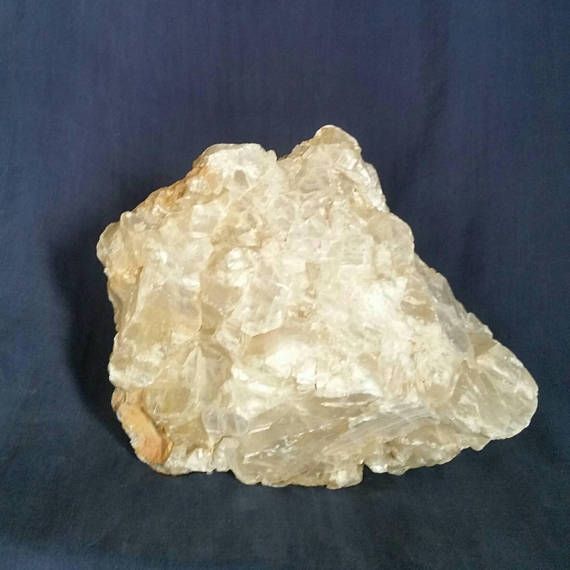 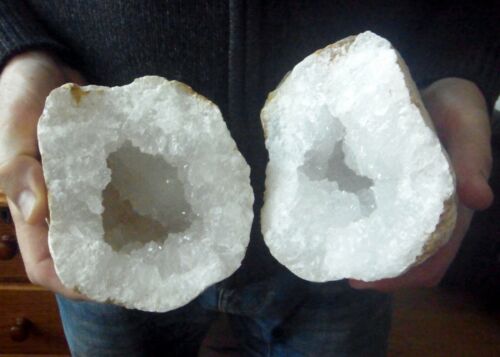 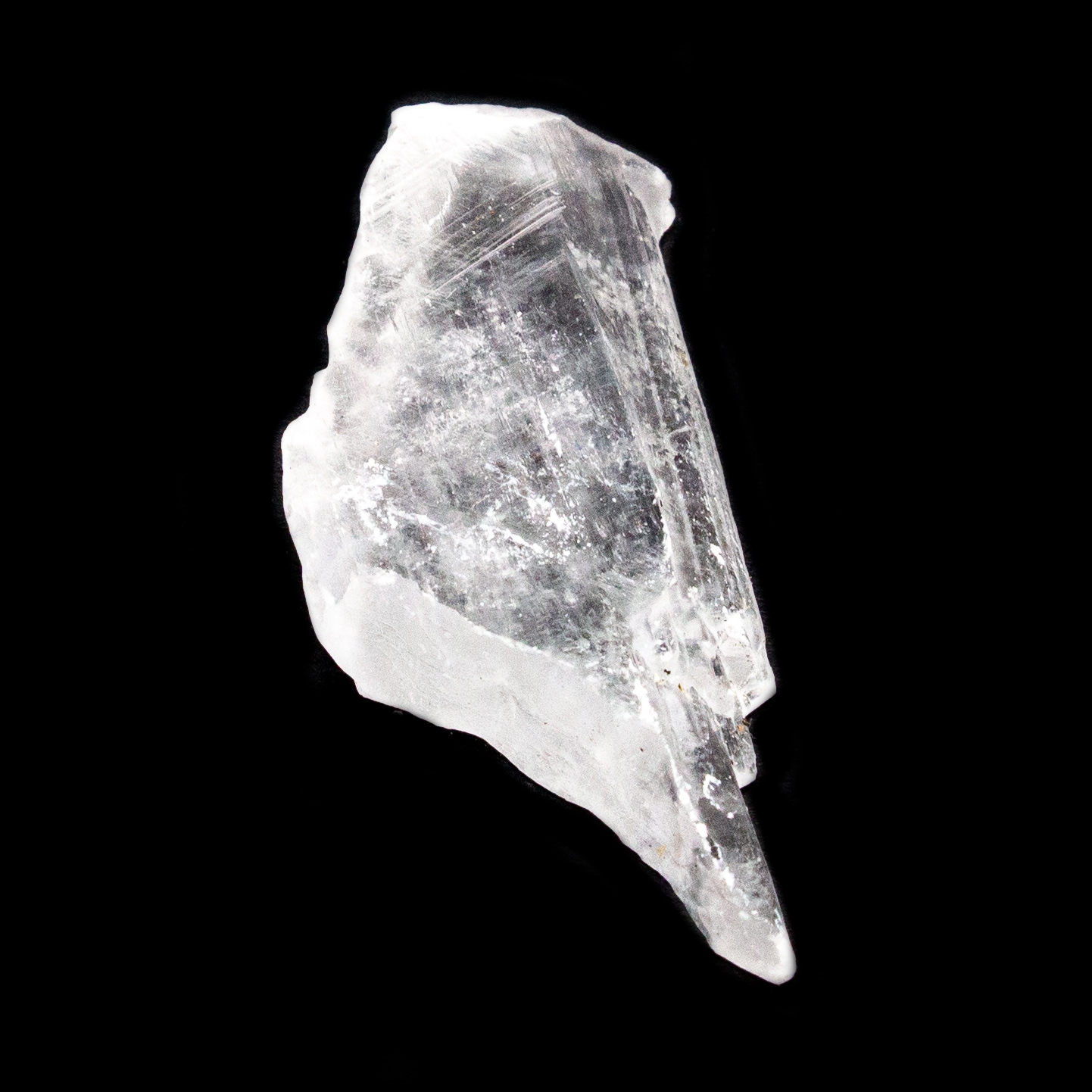 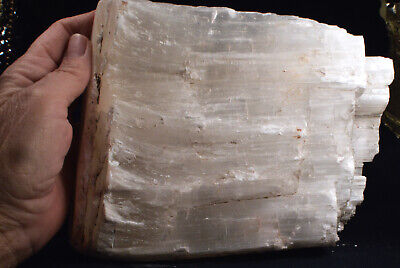 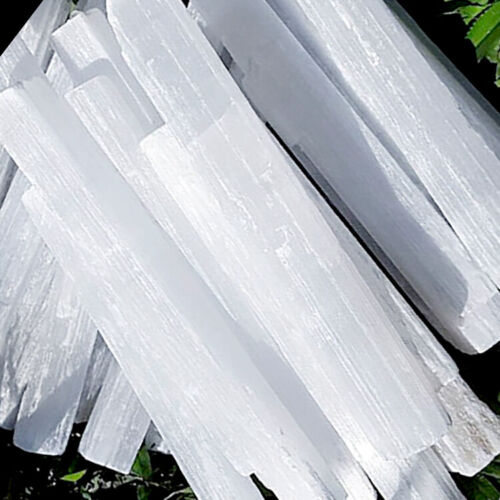 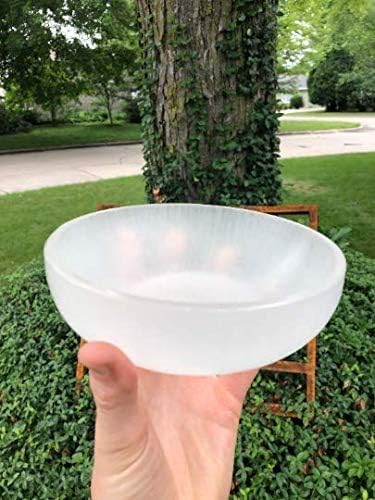 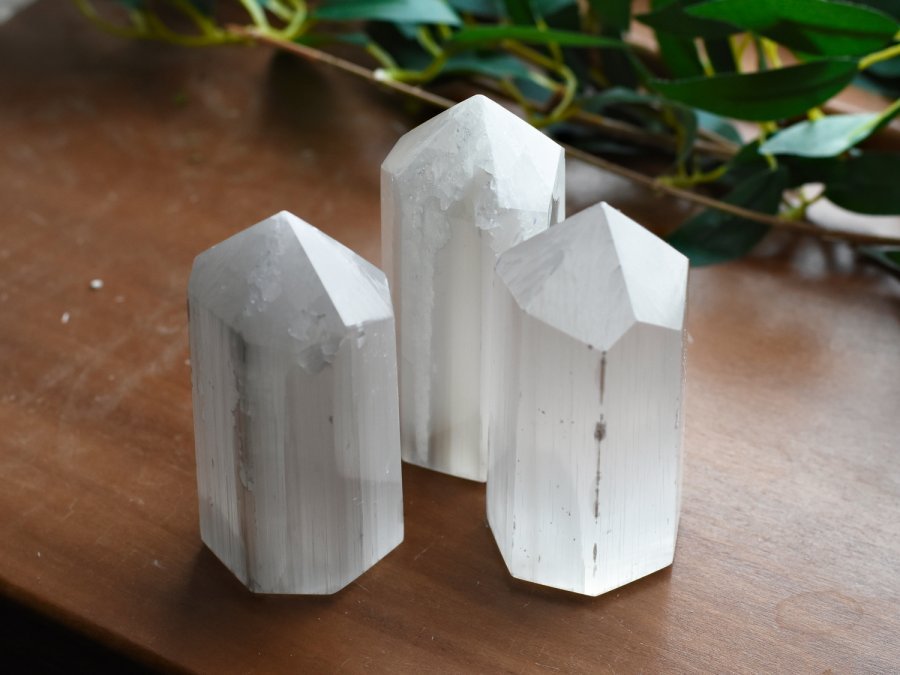