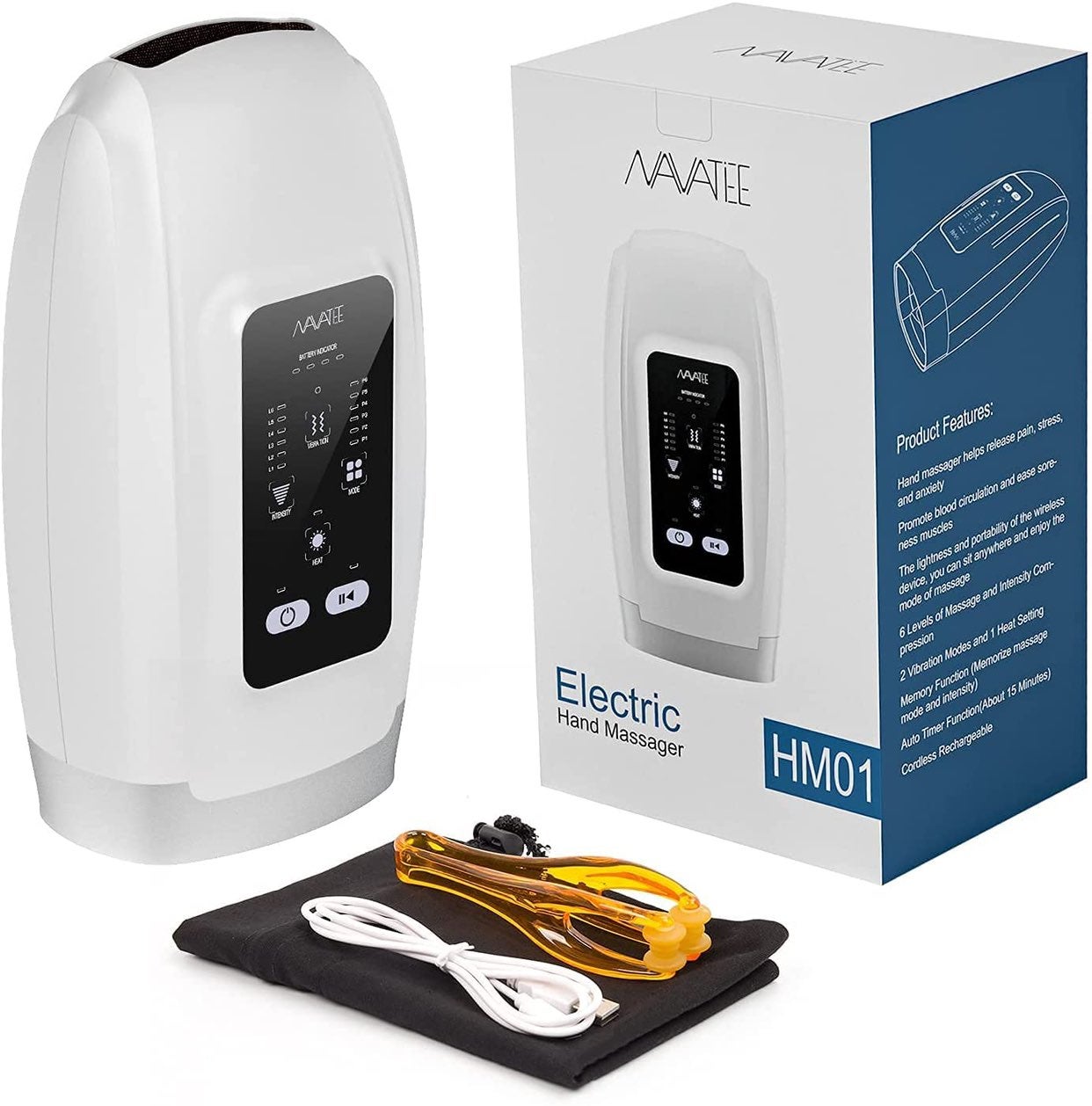 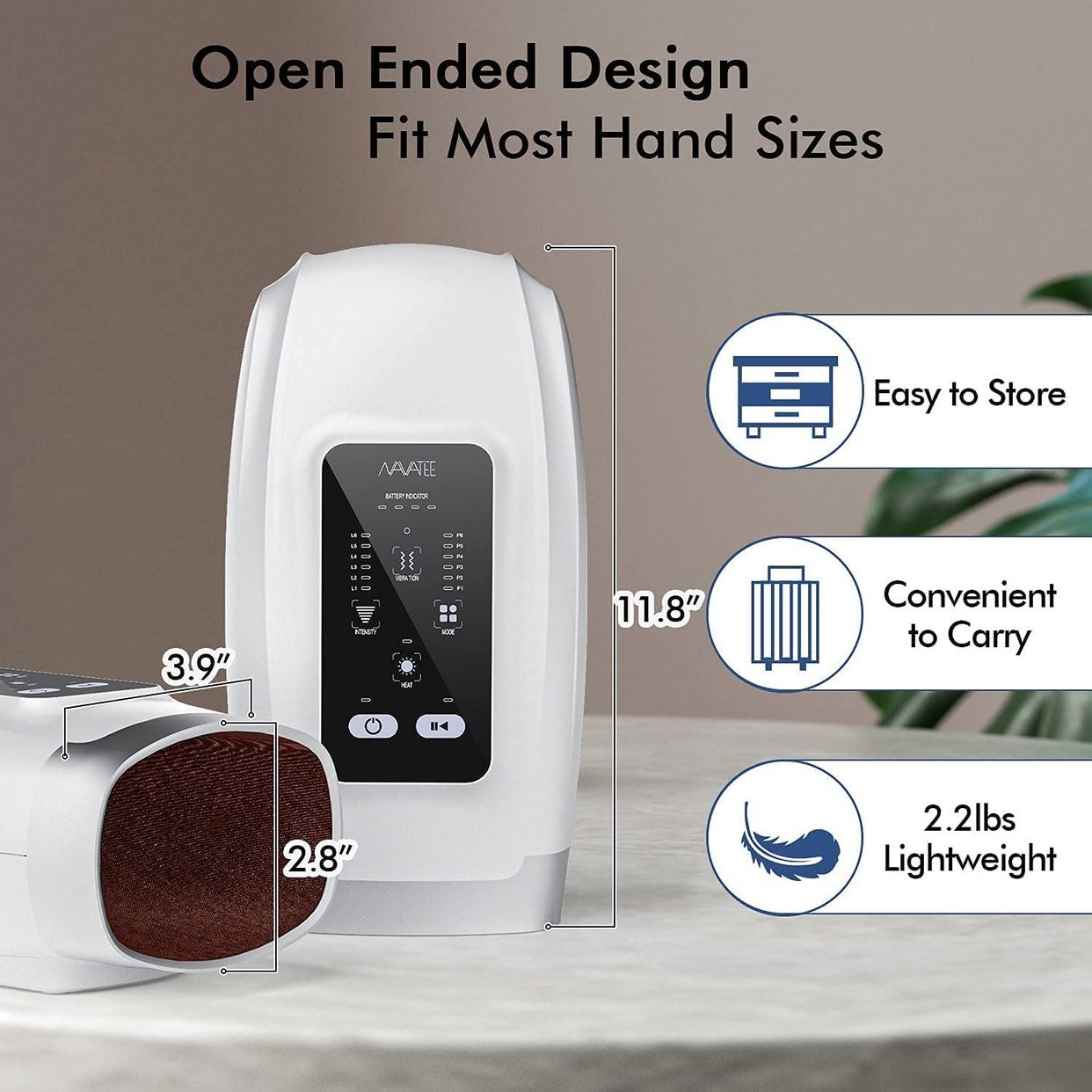 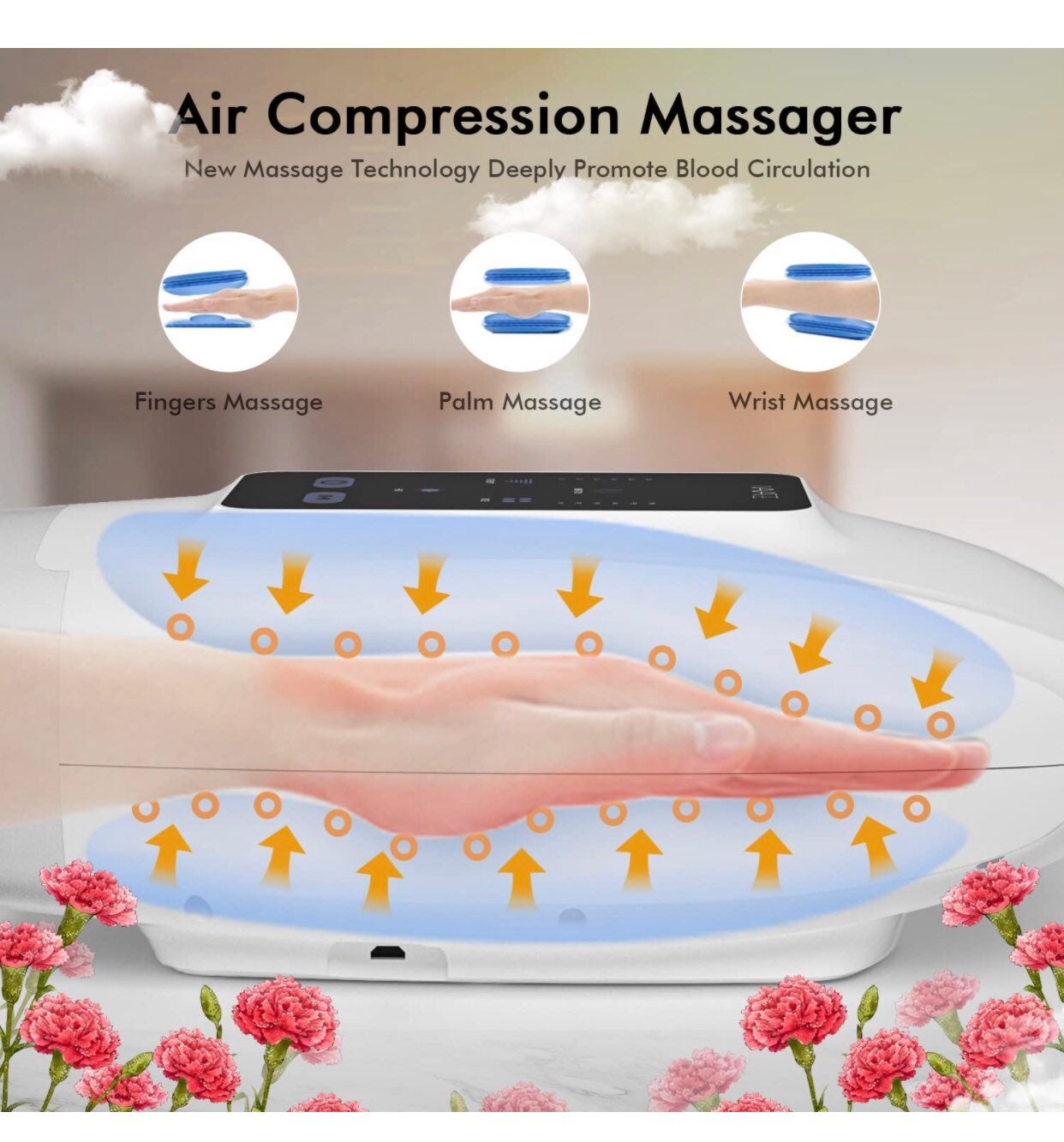 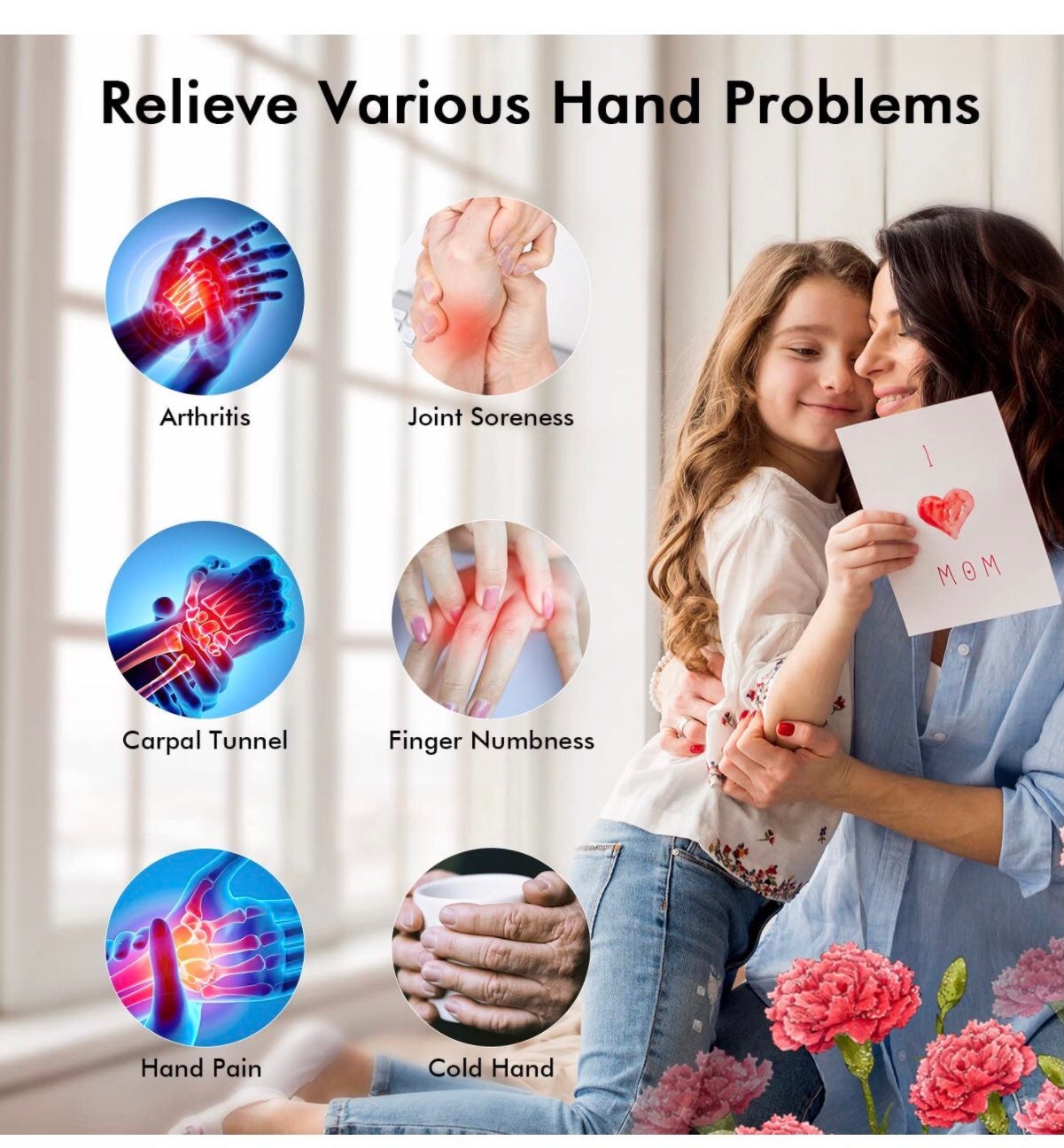 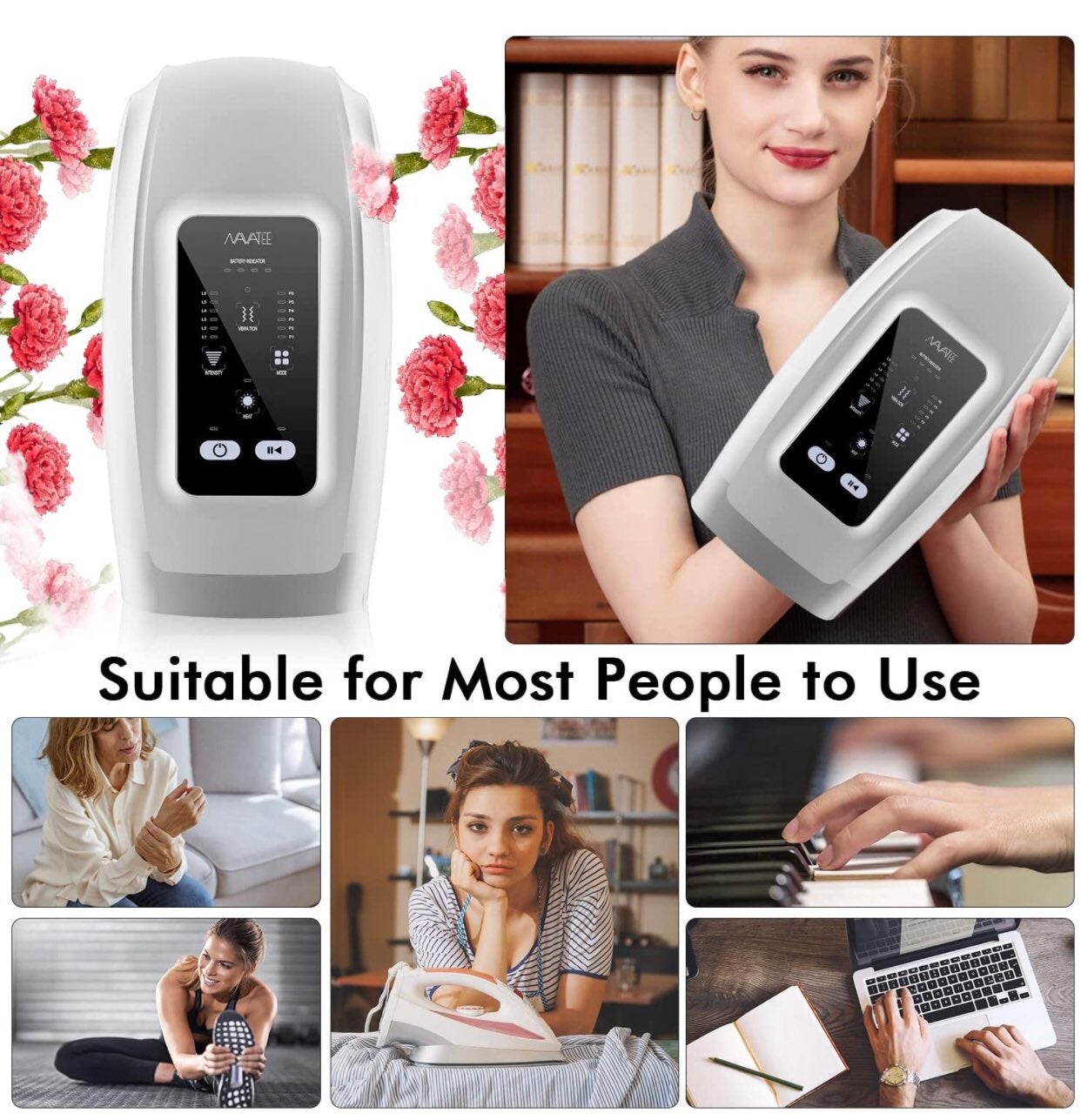 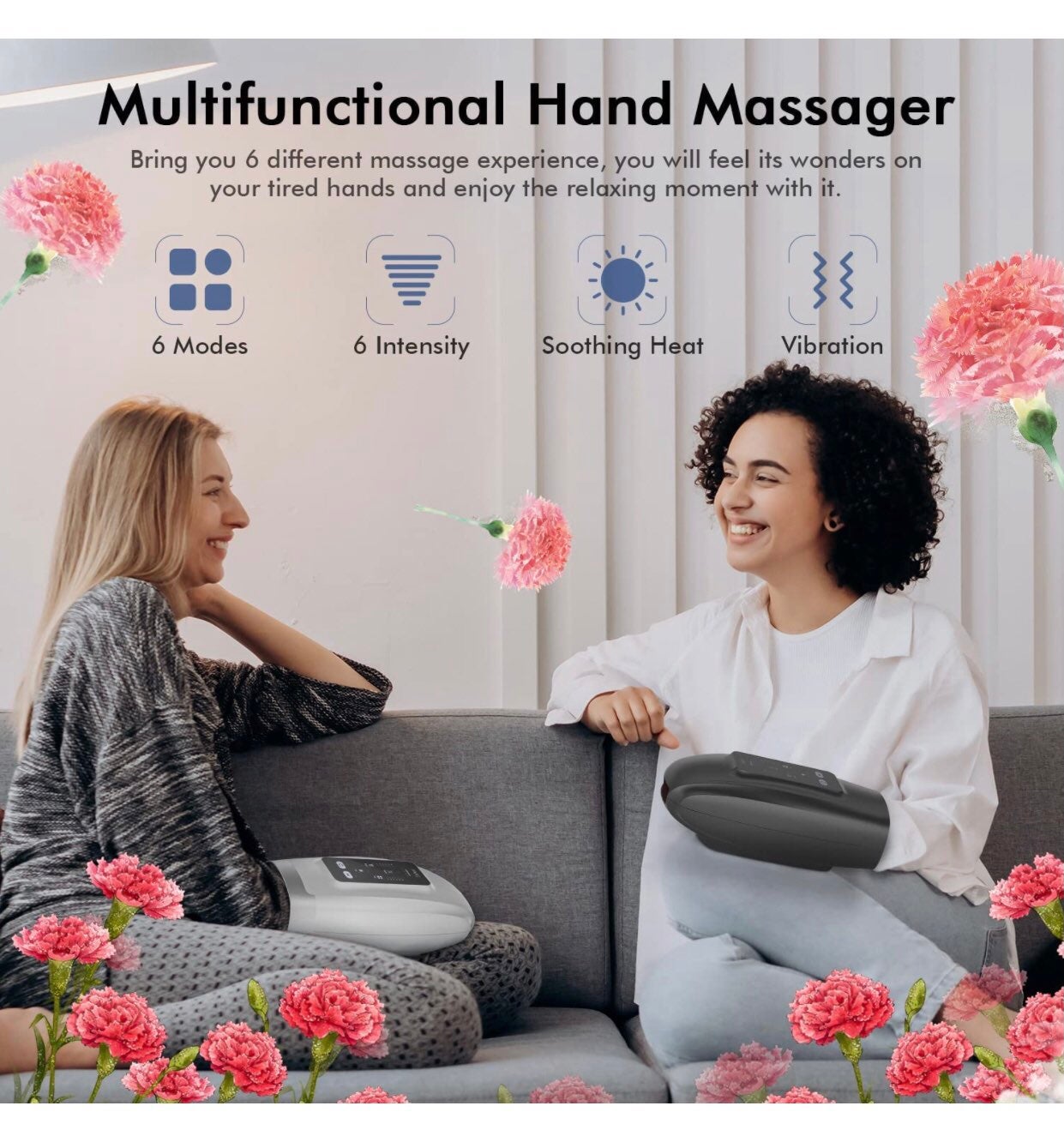 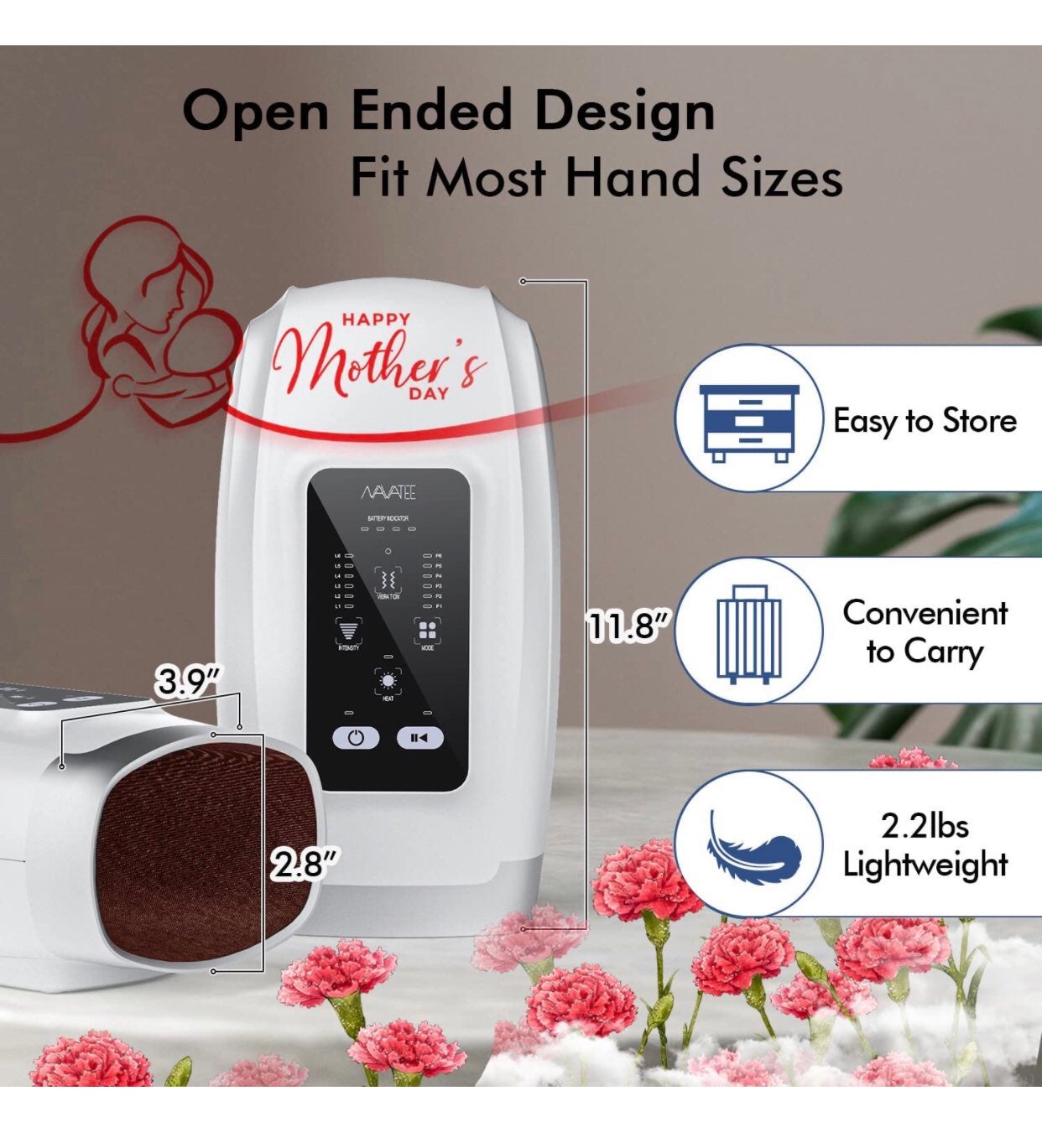 This is a brand new hand massager just in time for Mother’s Day. It is a white model all electronic in the original box and with all the original cords and necessary parts. A fantastic way to get relief to your hands anywhere since this is totally mobile. Helps release pain stress anxiety and promotes blood circulation and easing of soreness in muscles. There are six levels of massage and intensity compression. There are two vibration modes and when heat setting. There’s even a auto timer function. 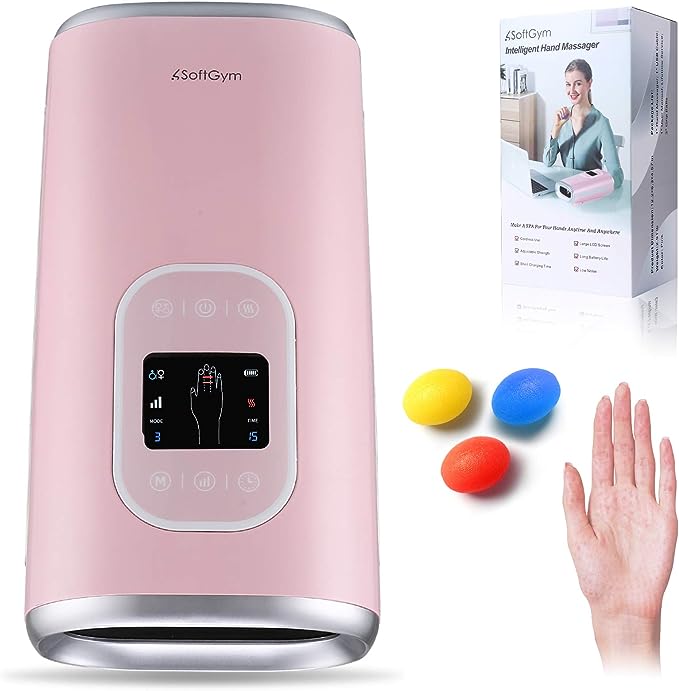 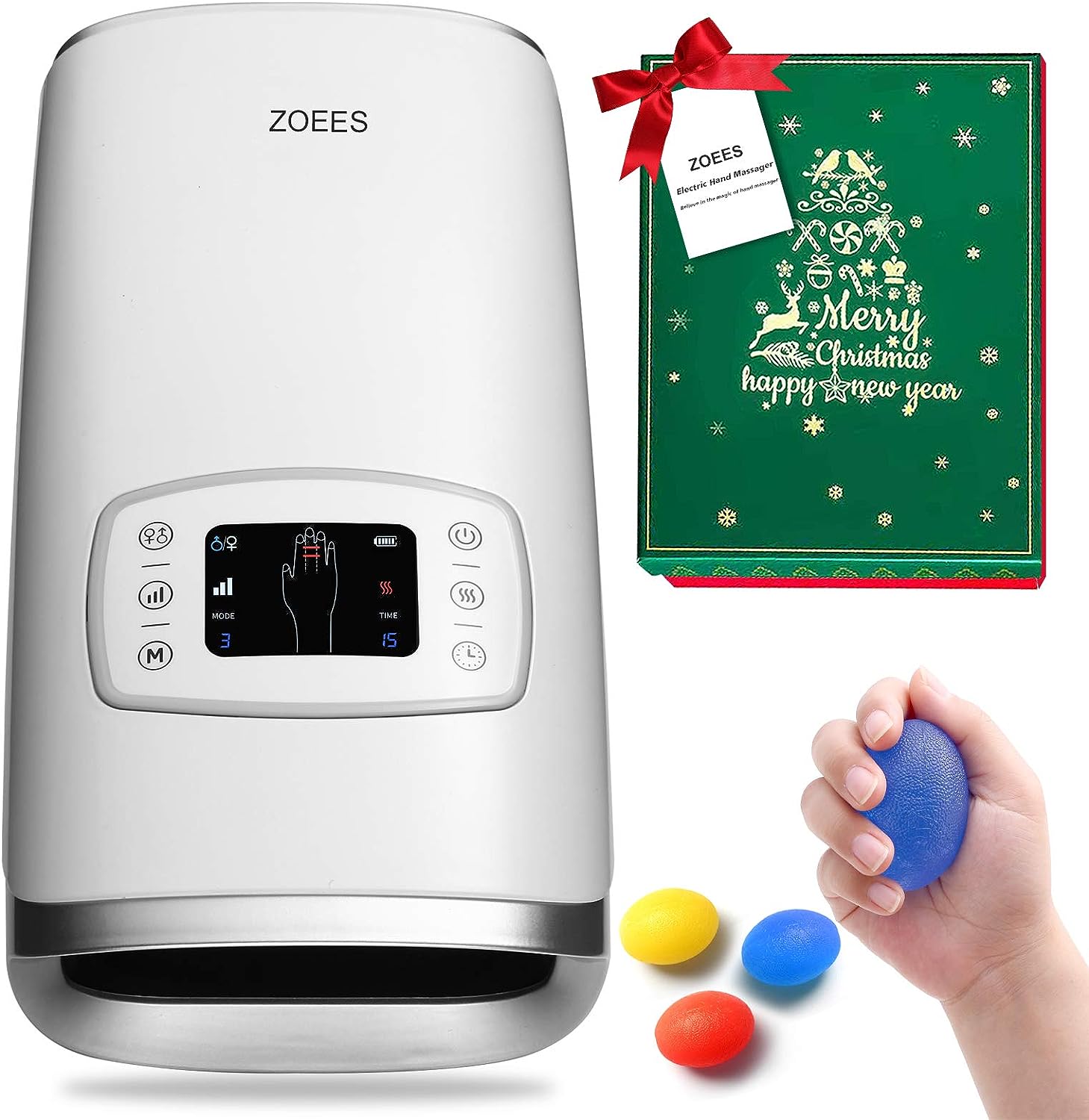 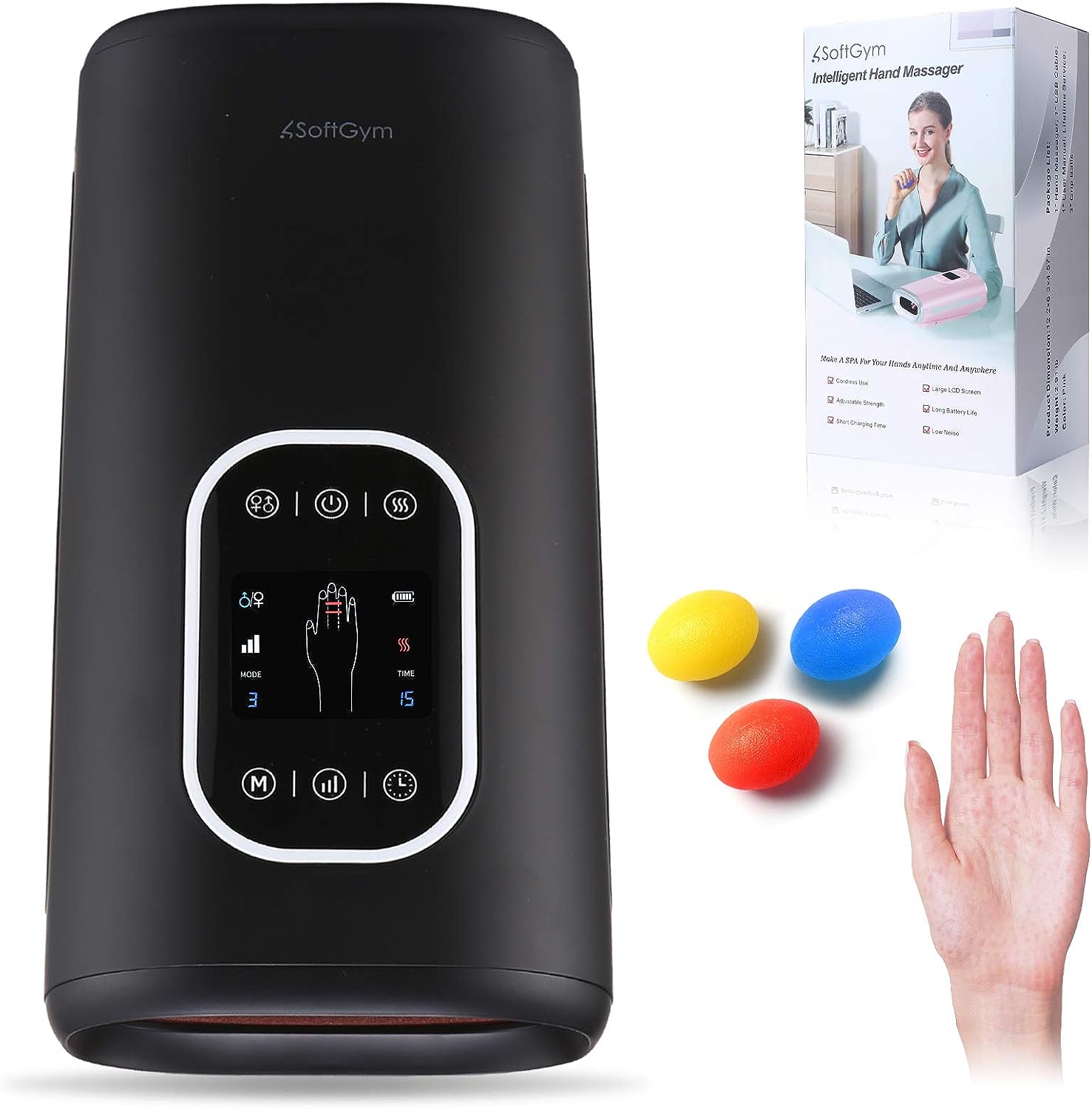 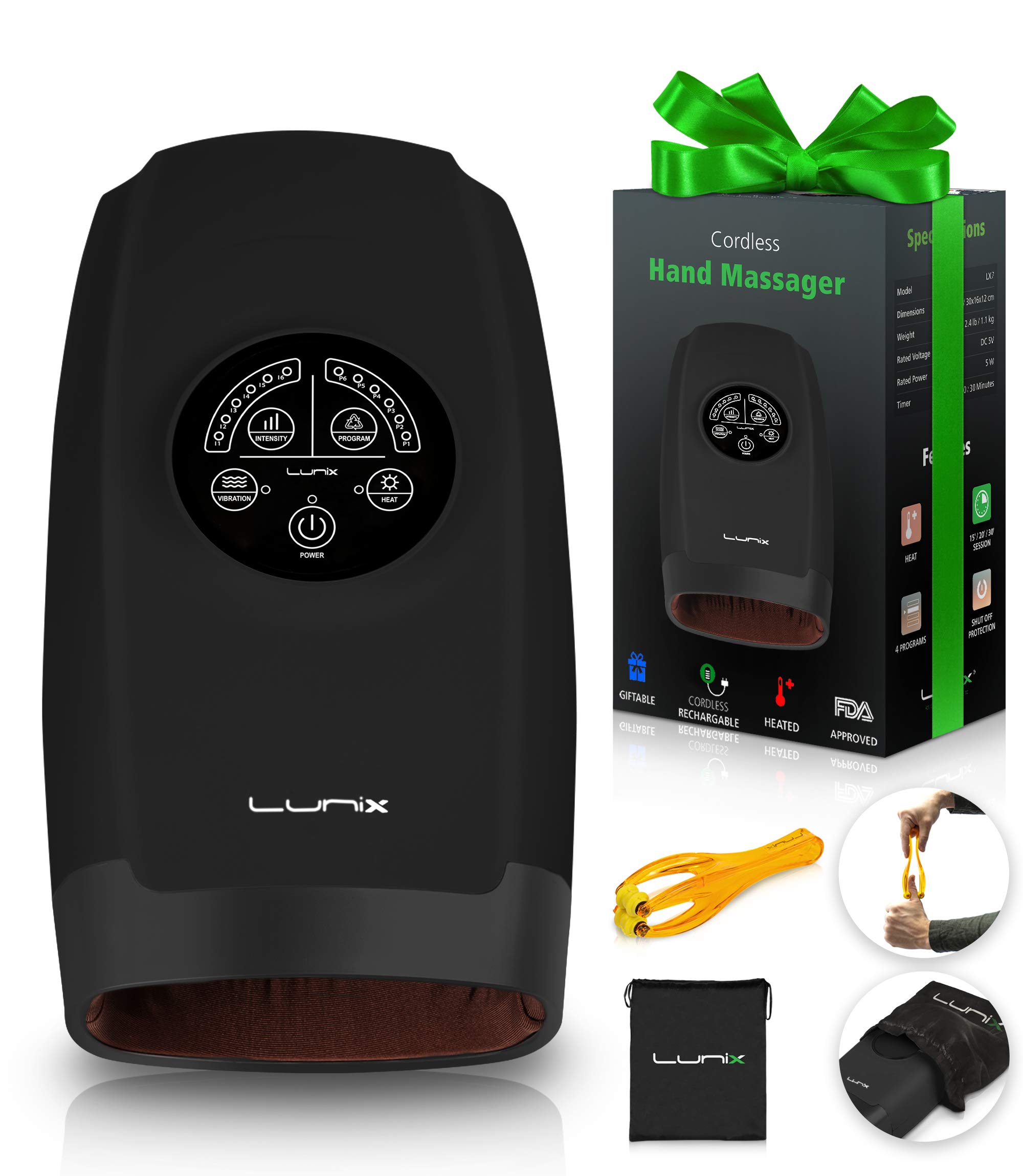 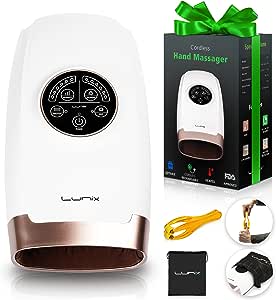 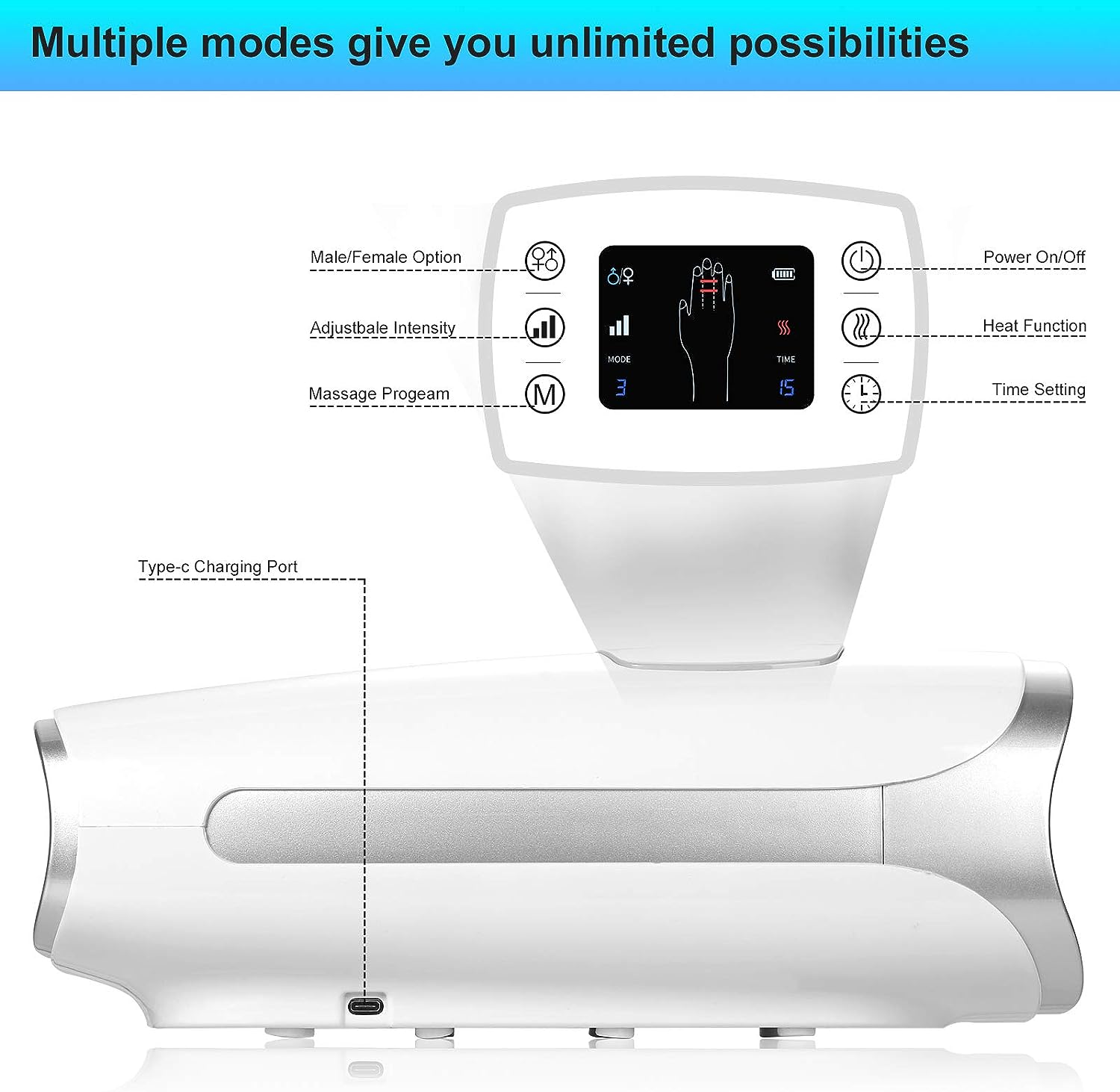 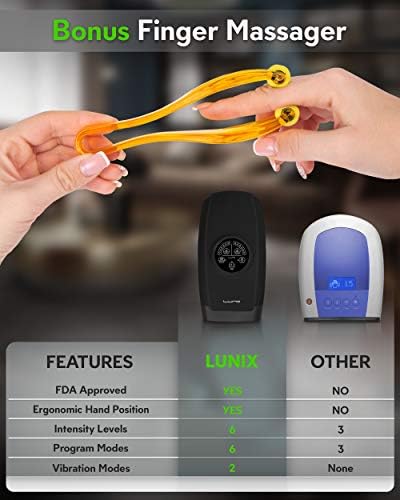 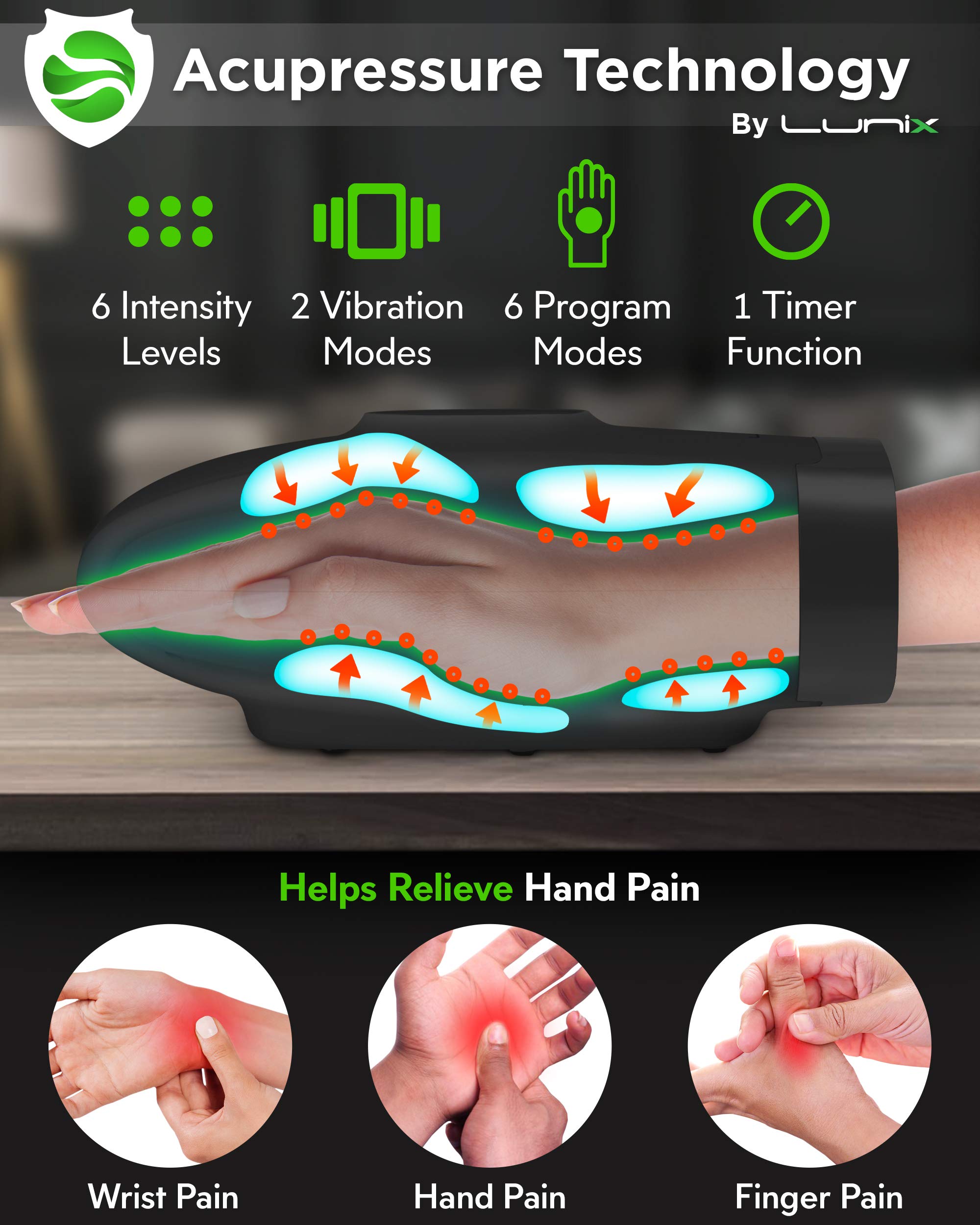 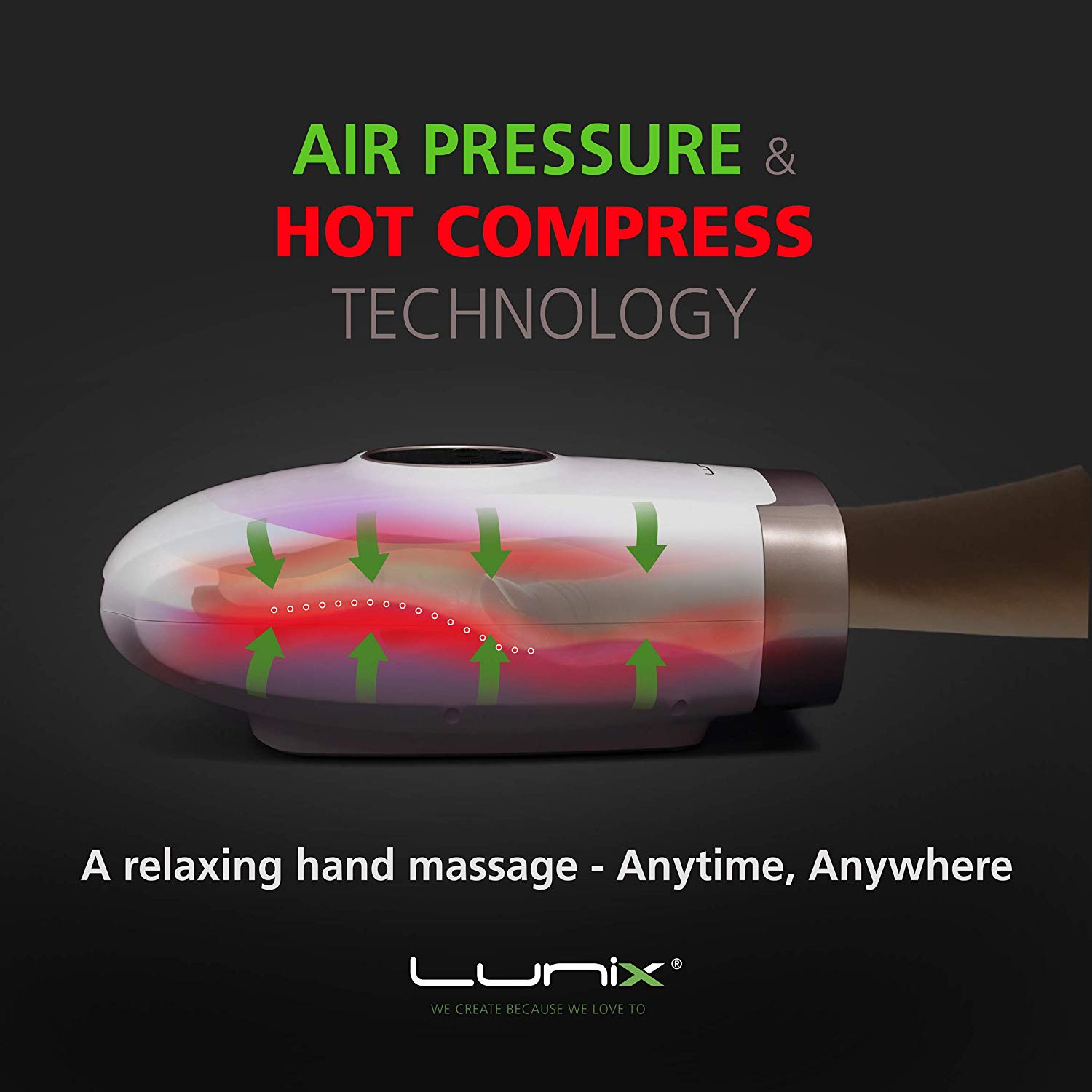 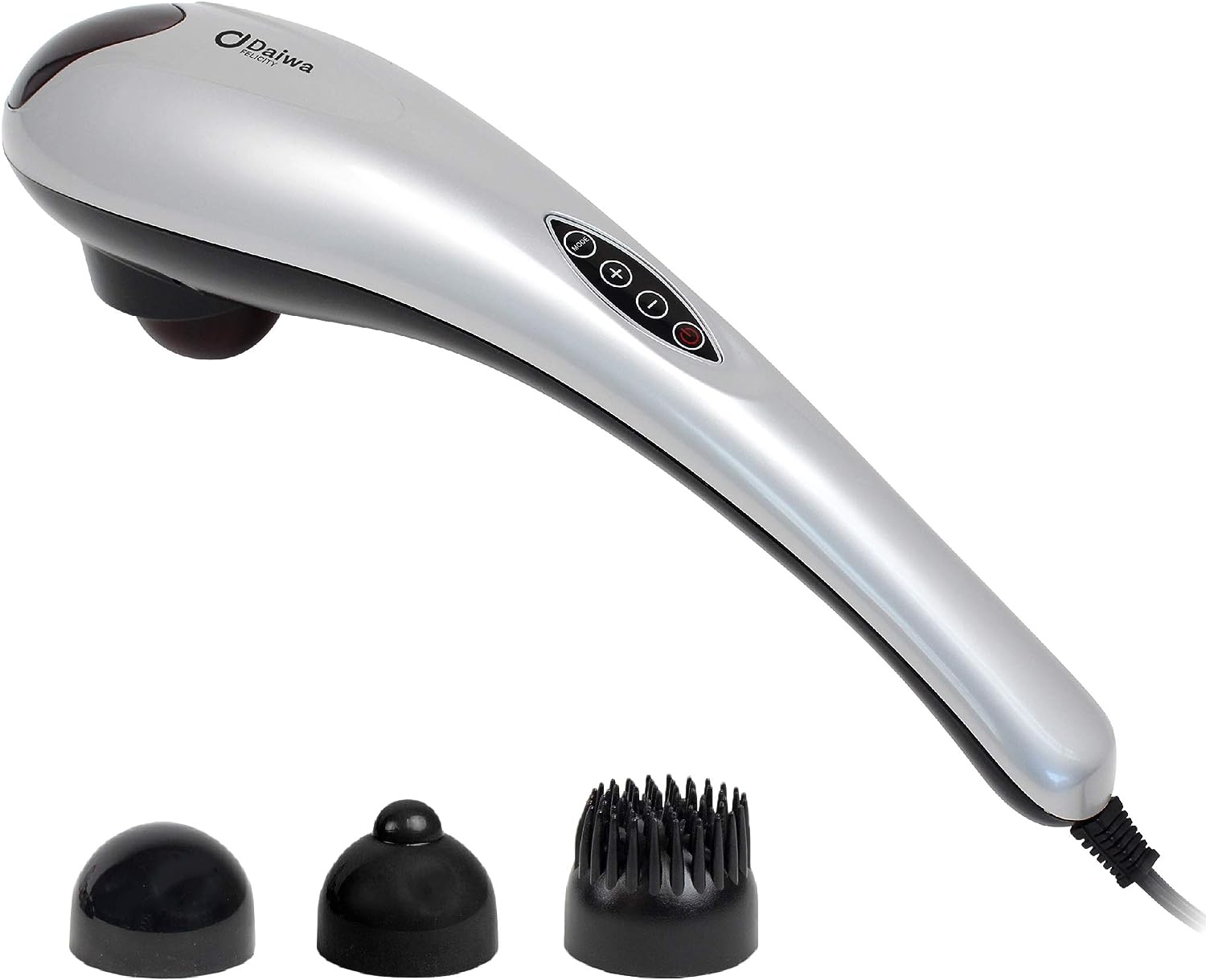 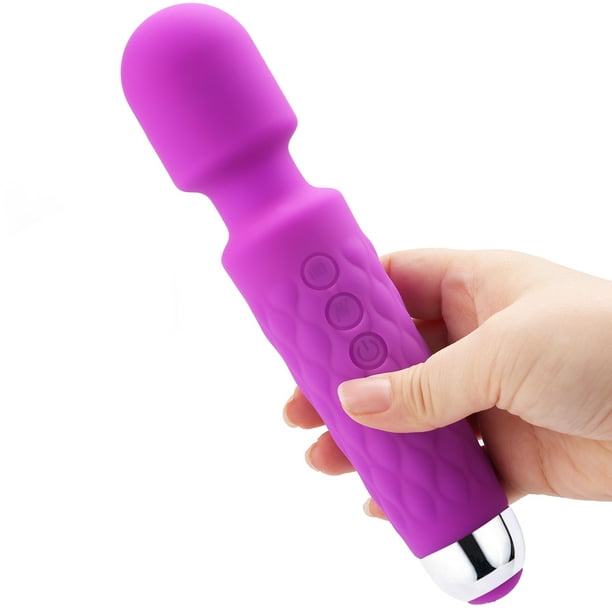 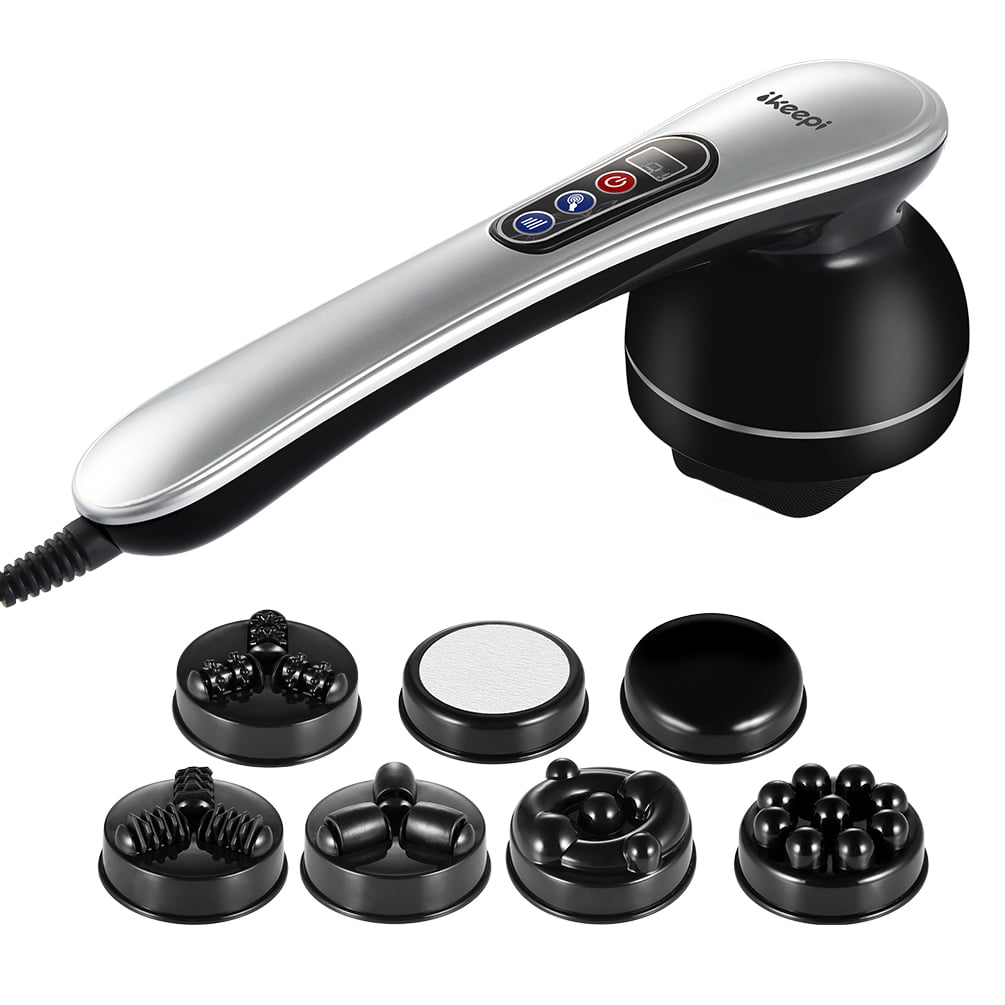 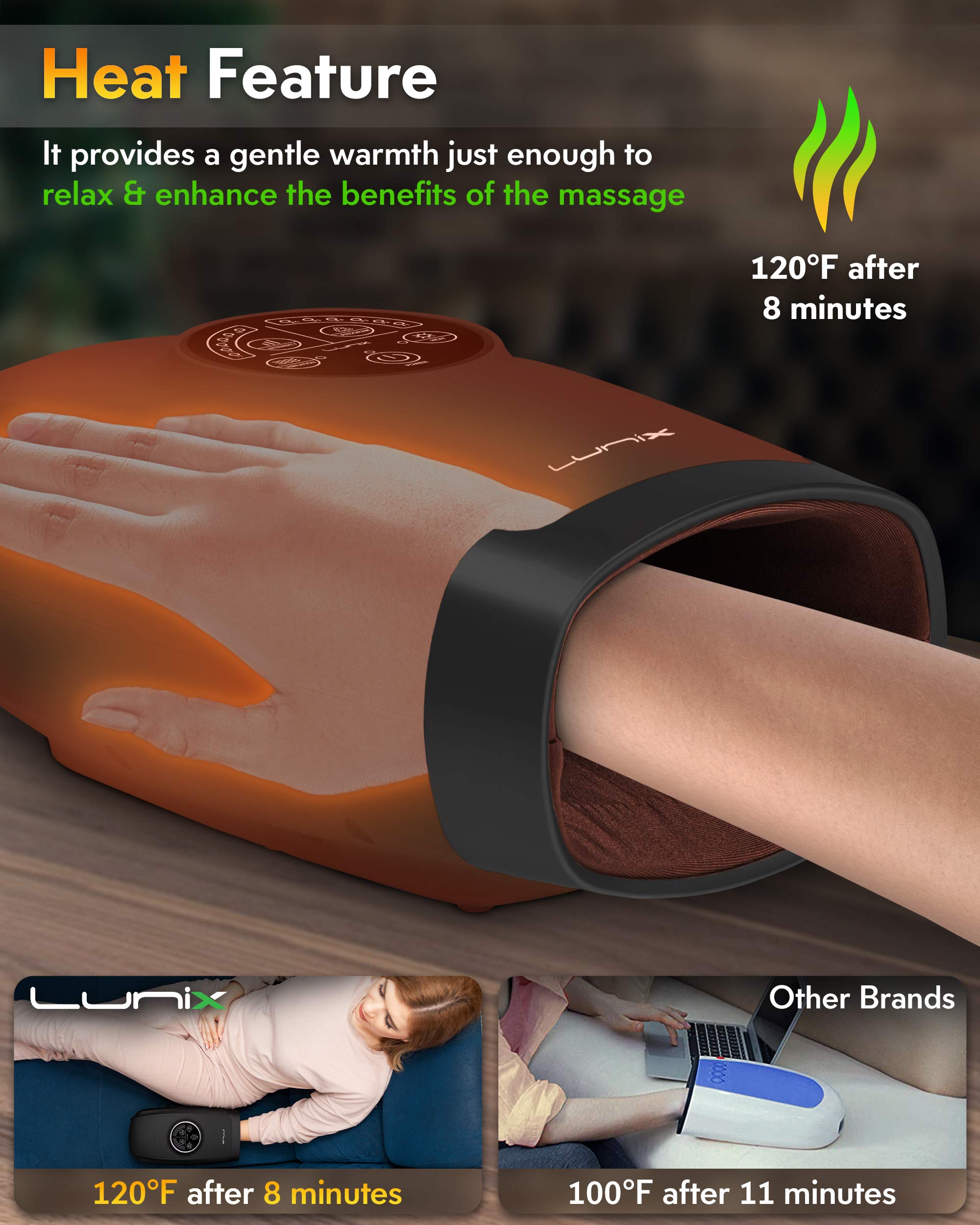 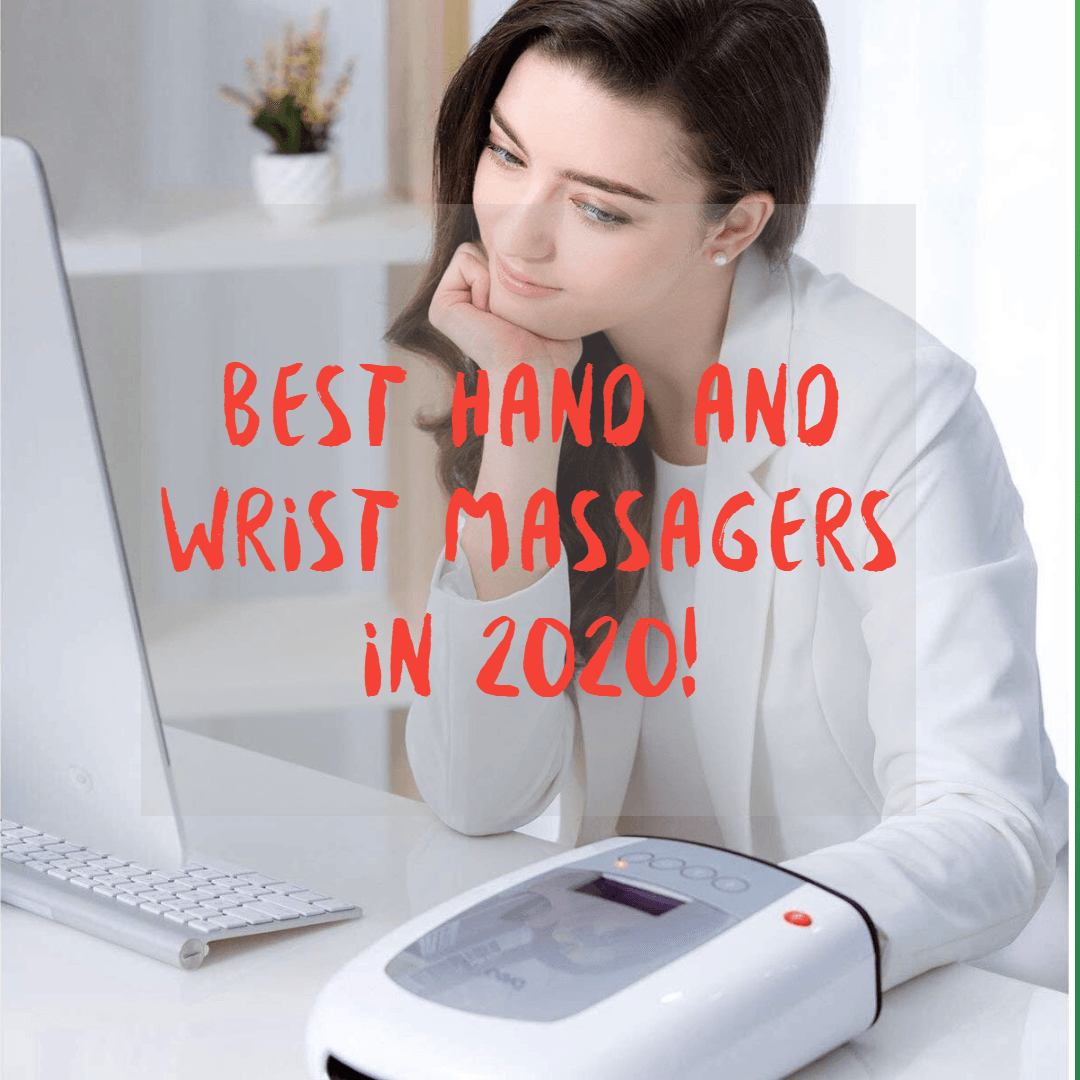 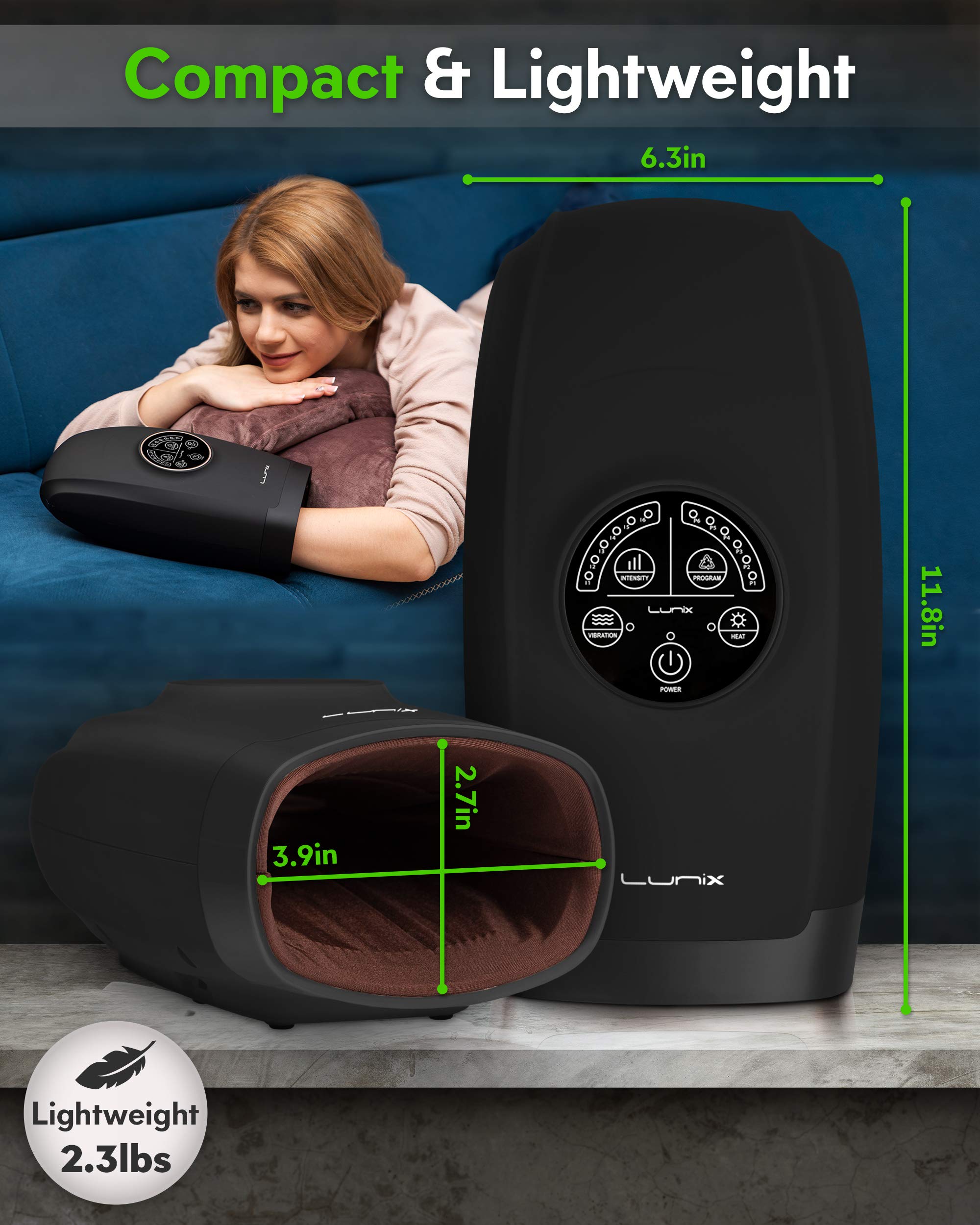 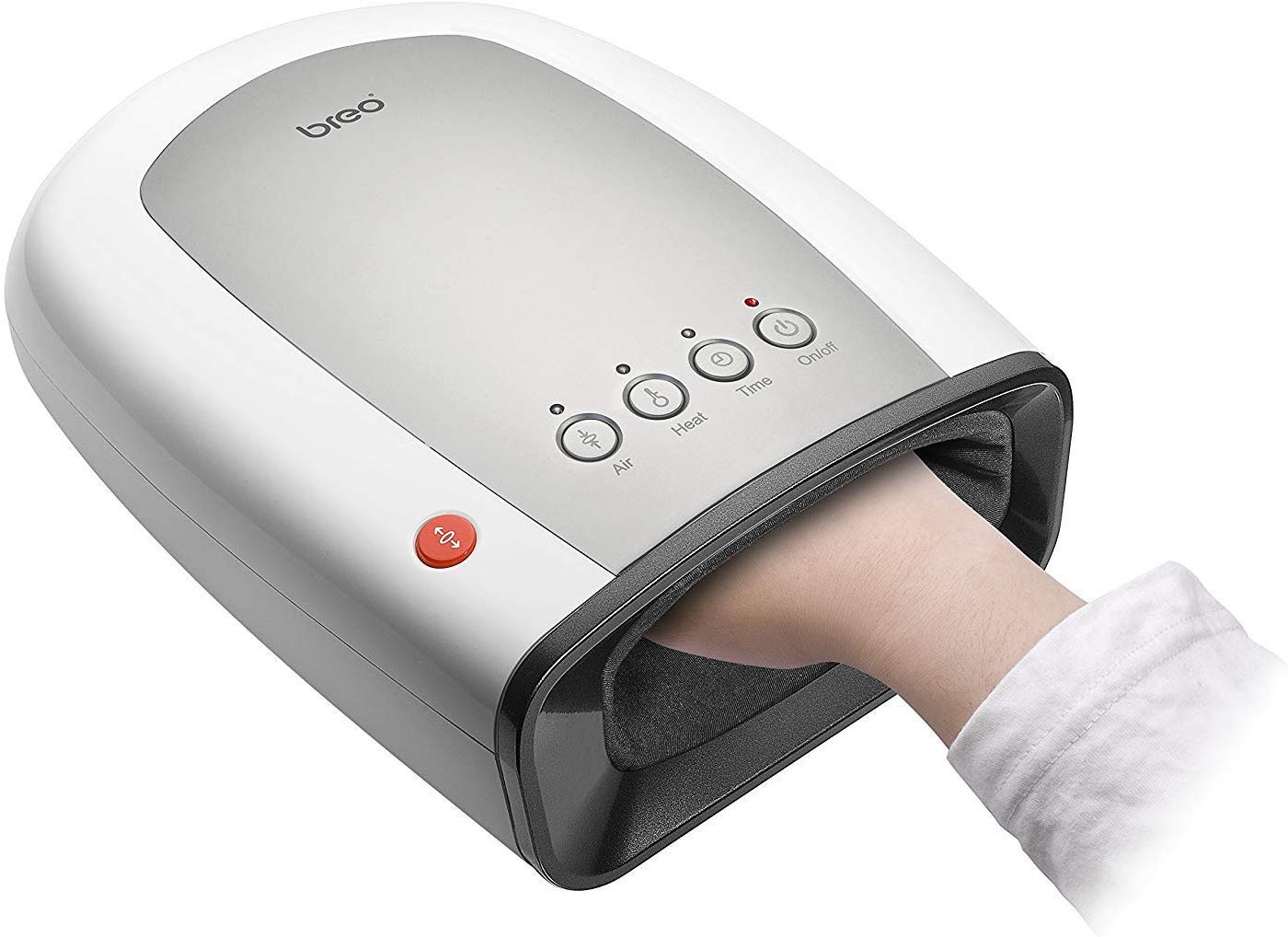