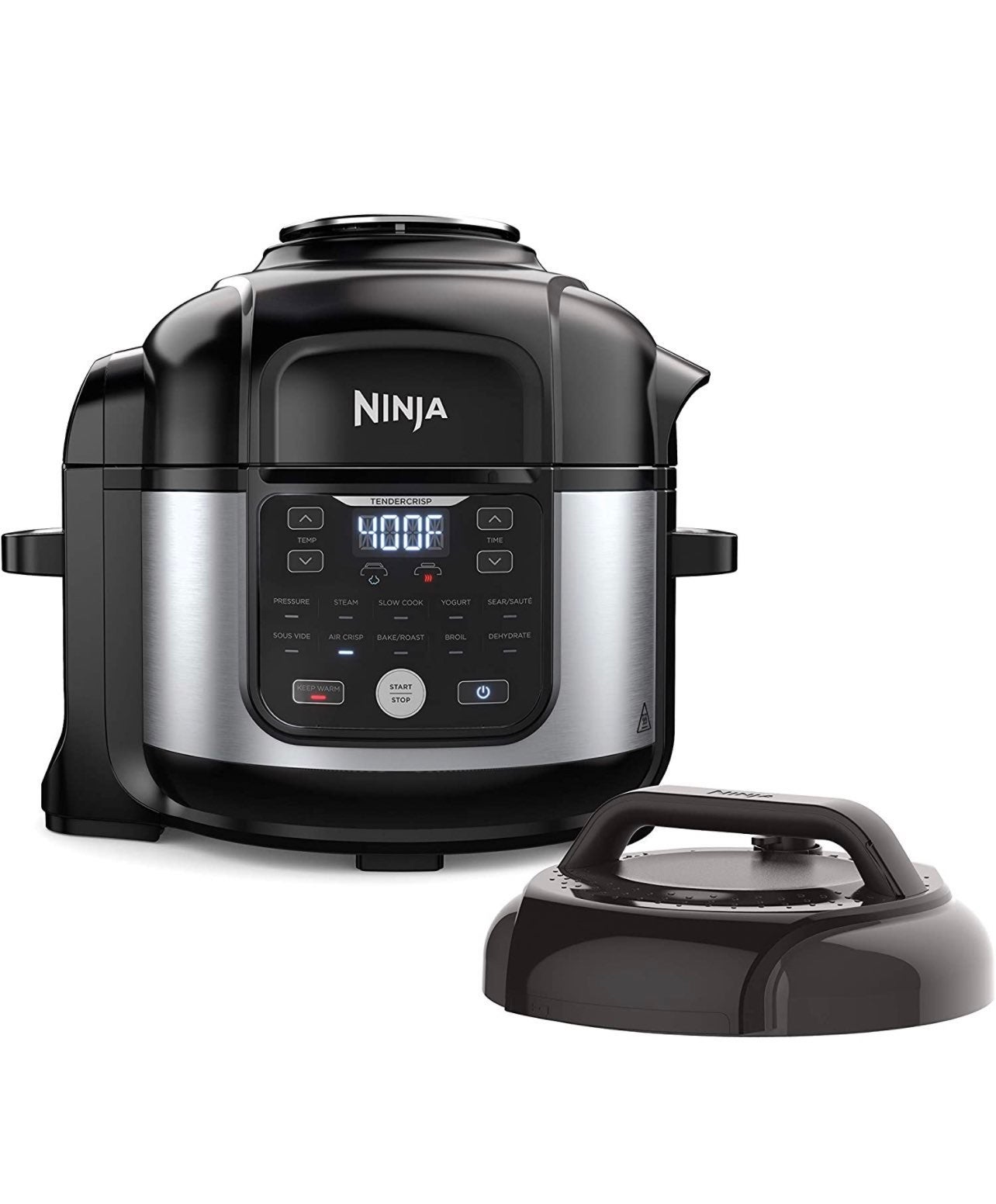 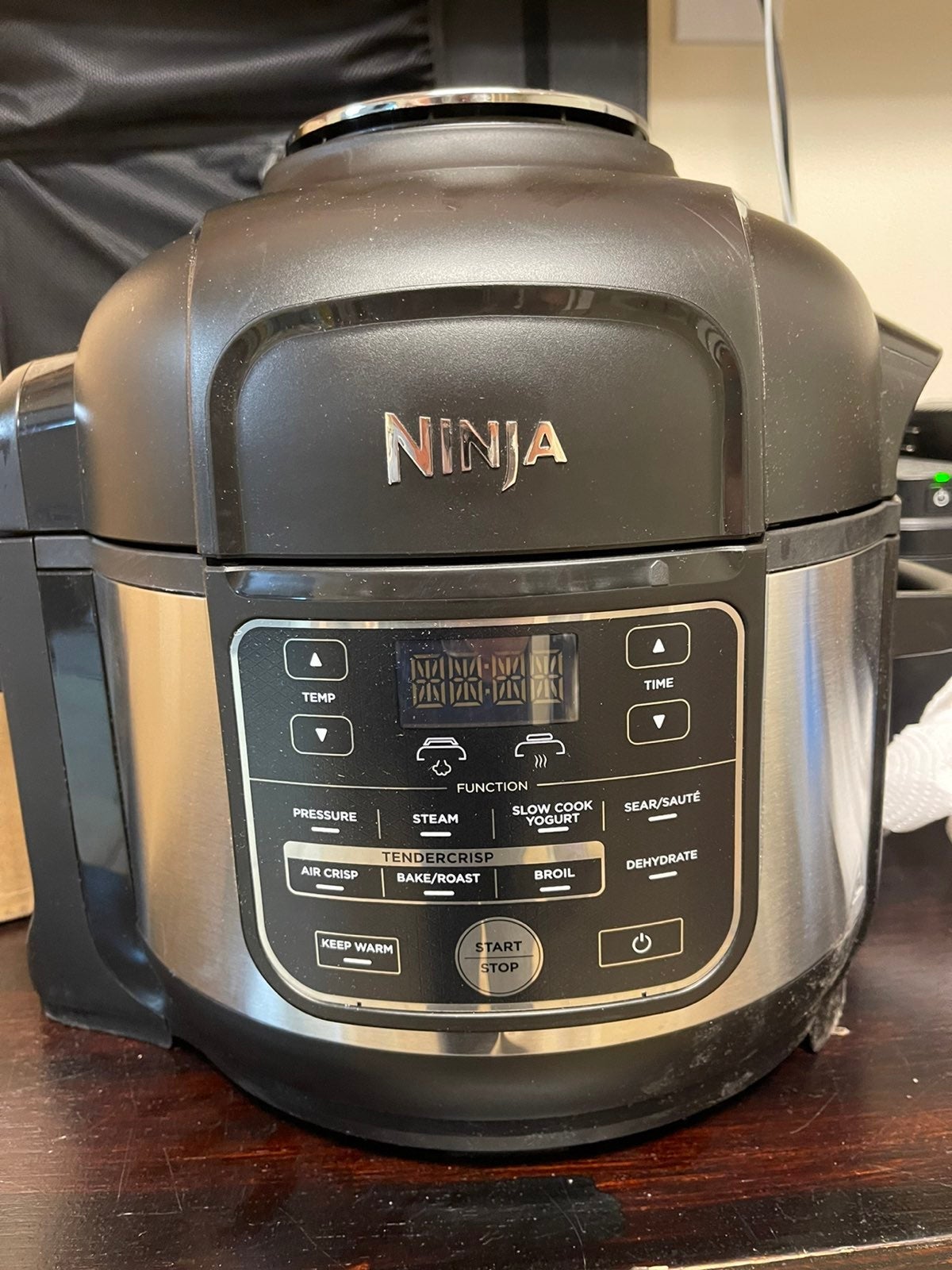 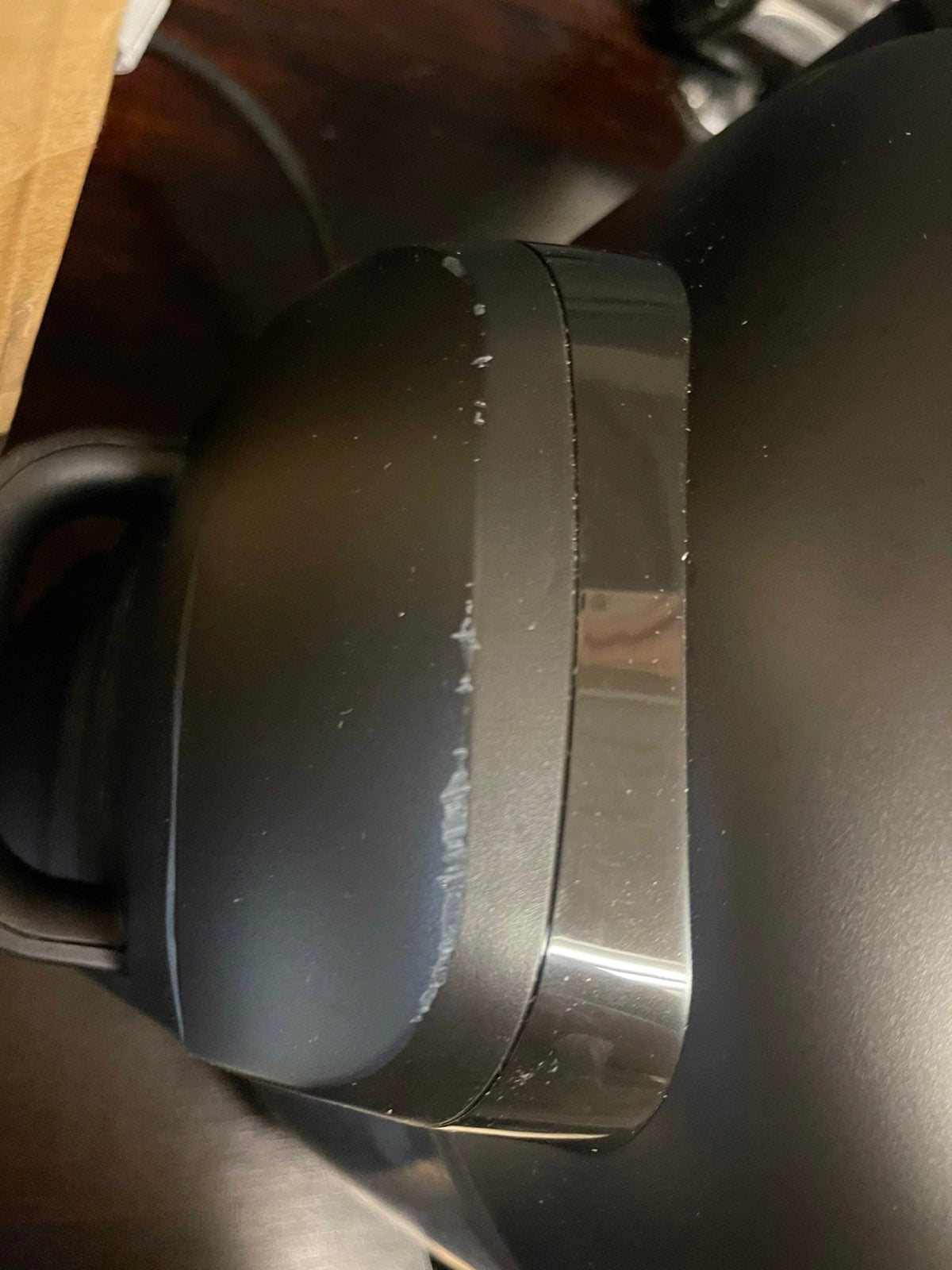 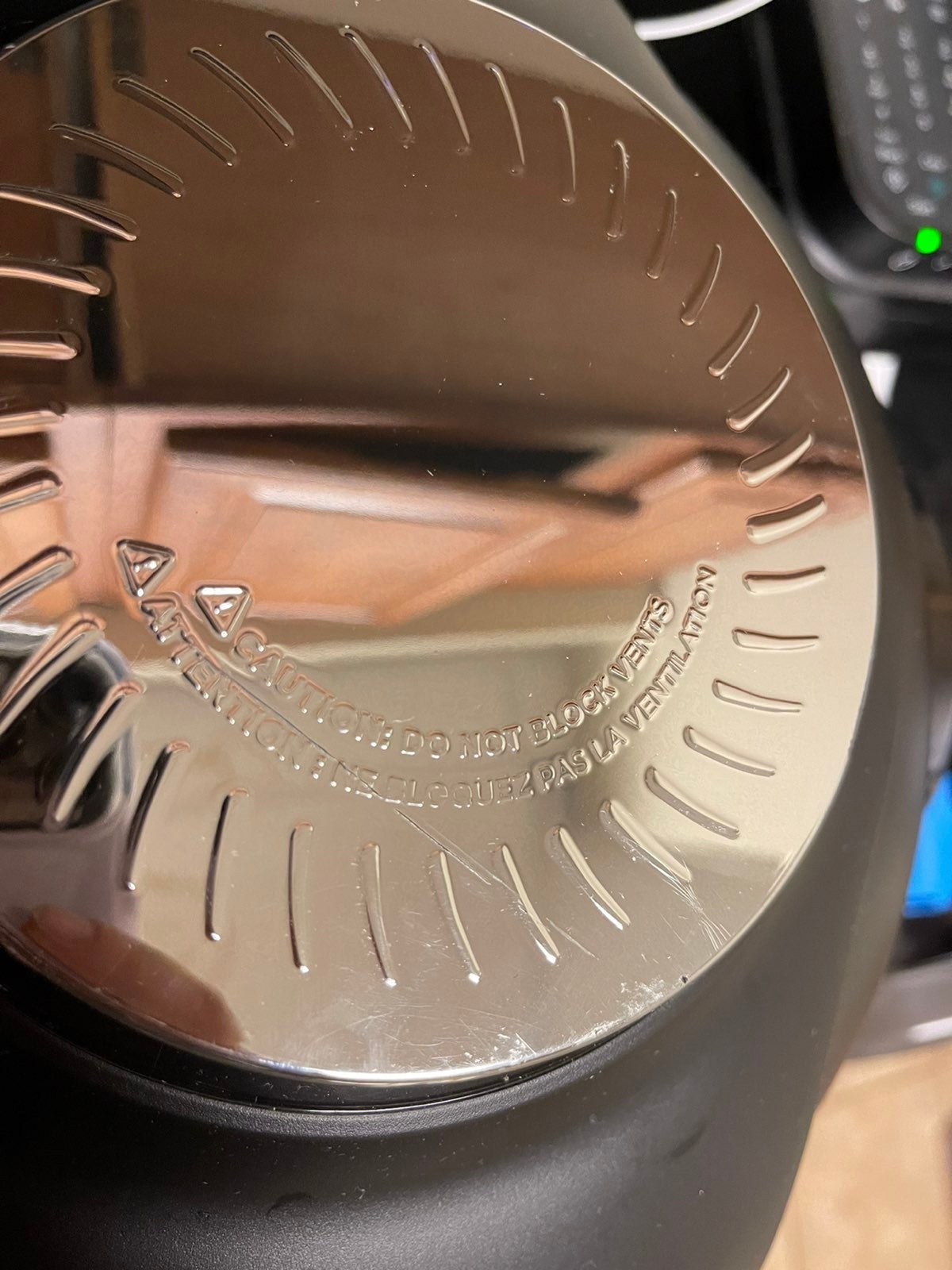 Ninja foodi 11 in 1 Pro 6.5 quart pressure cooker and air fryer. Has never been used but does have a few scratches from moving as shown in pictures. 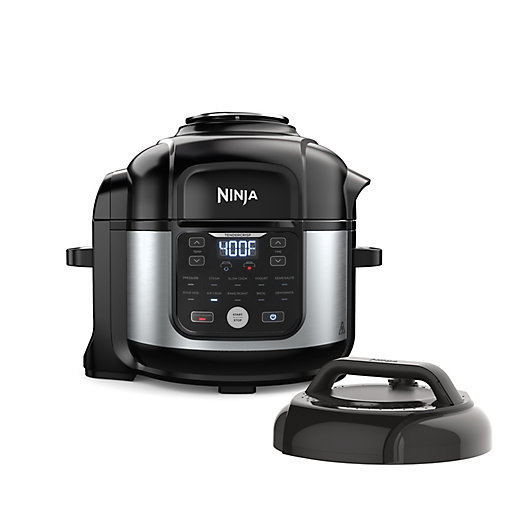 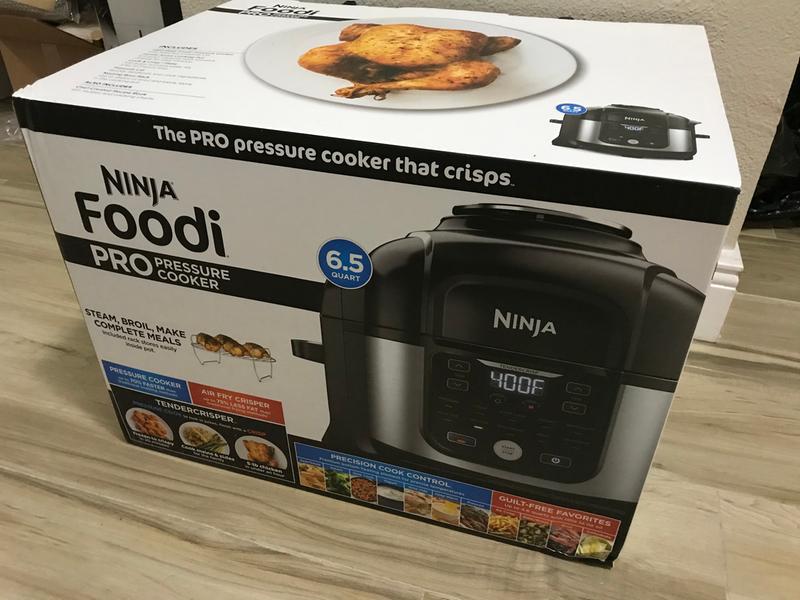 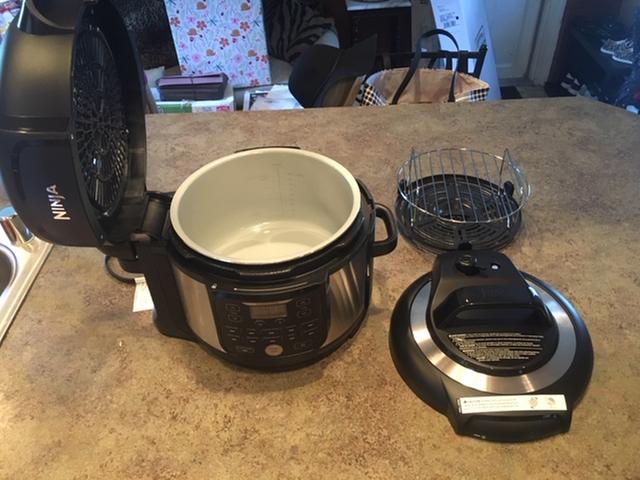 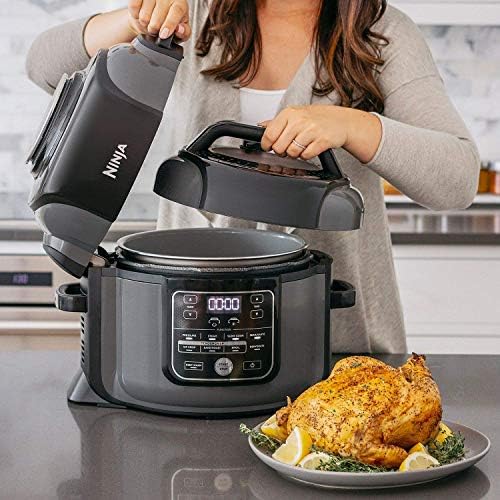 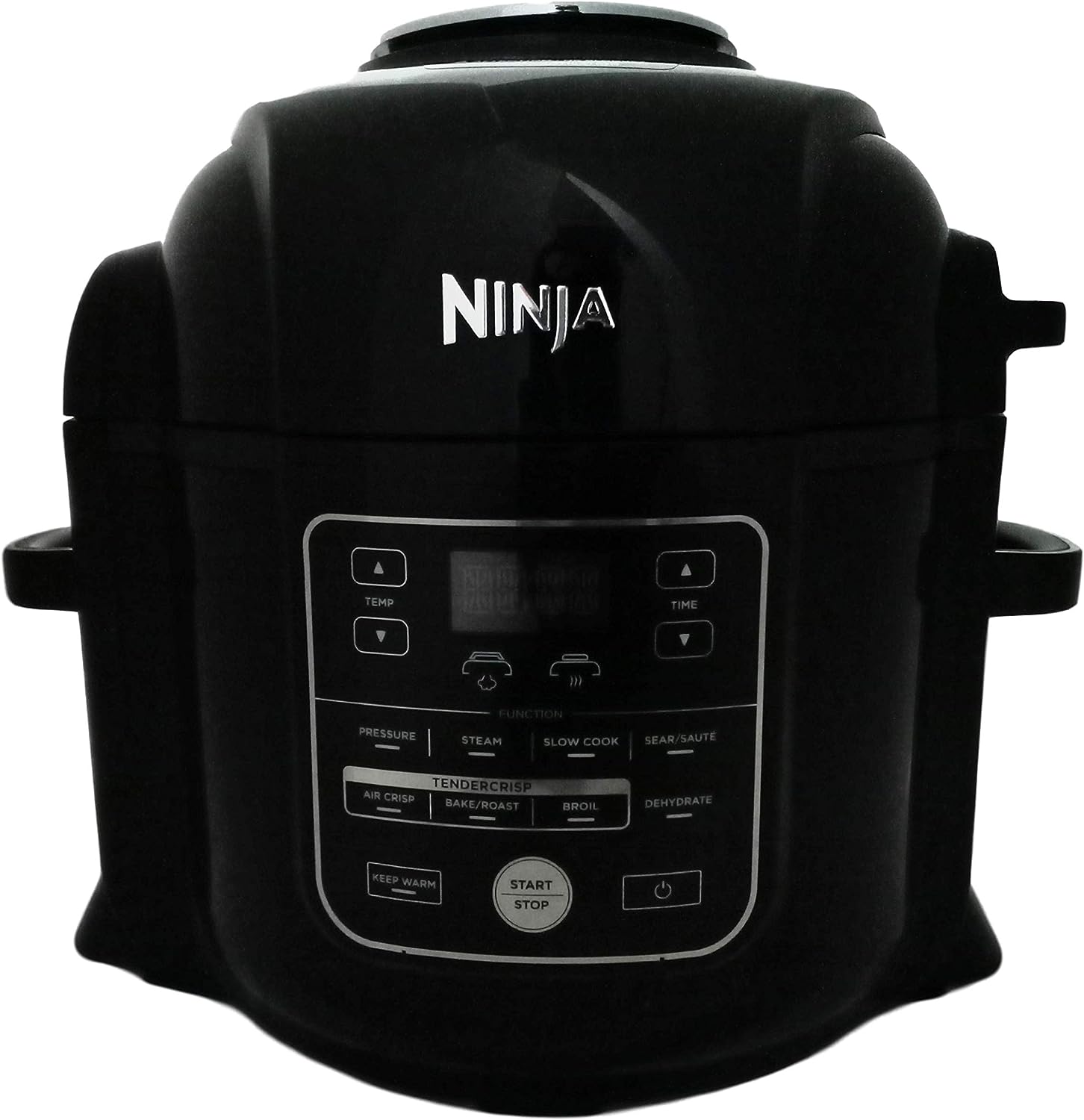 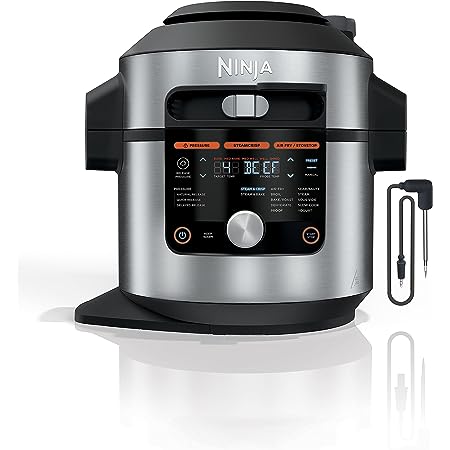 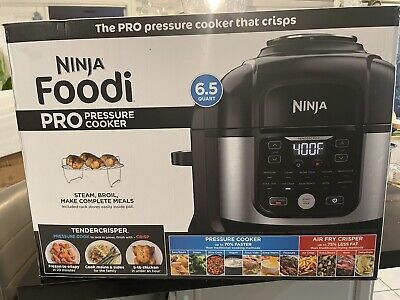 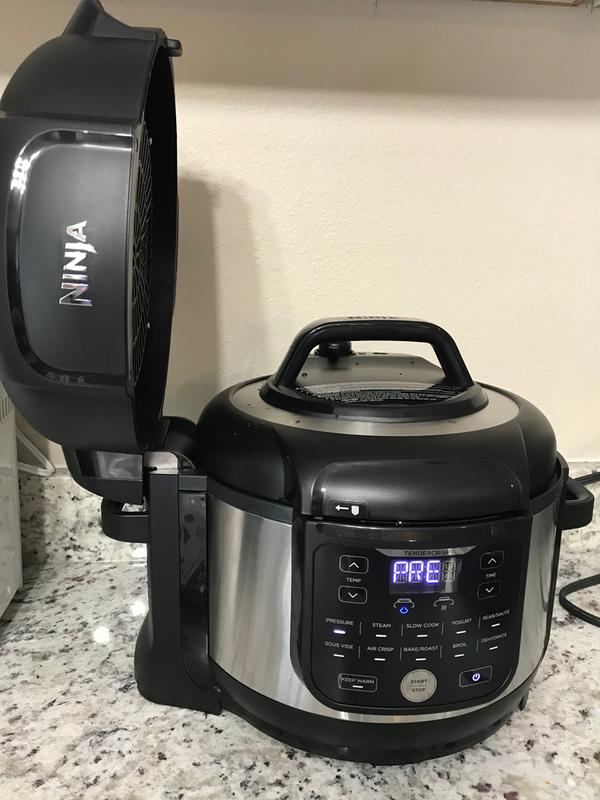 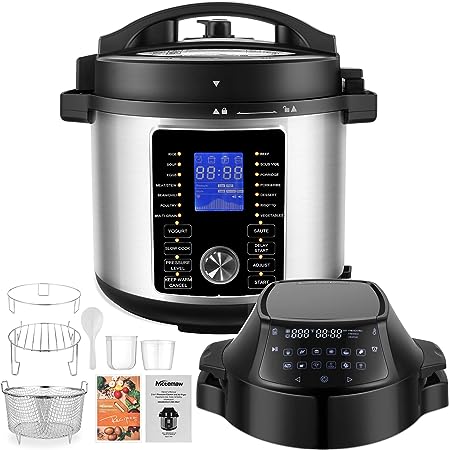 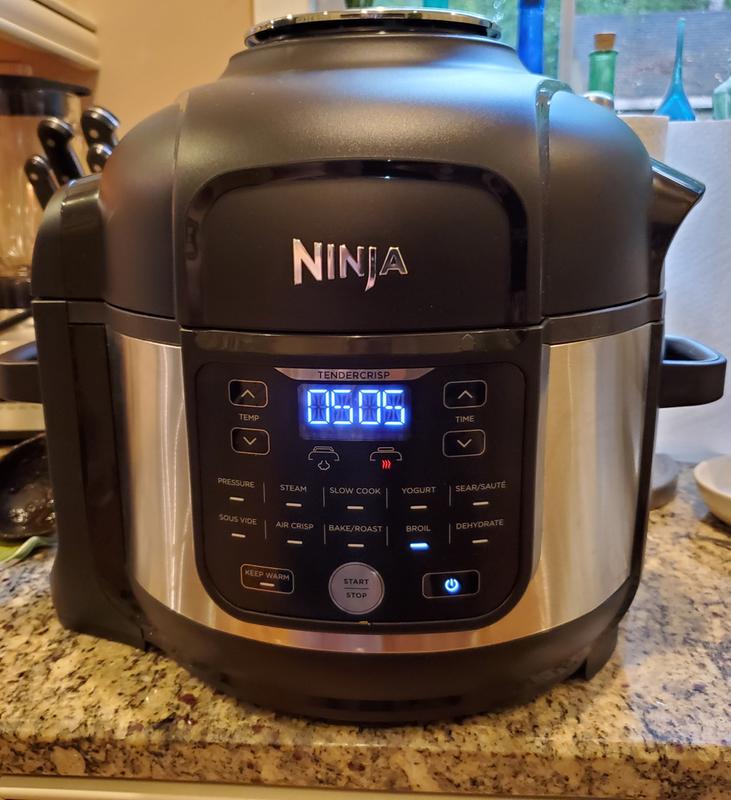 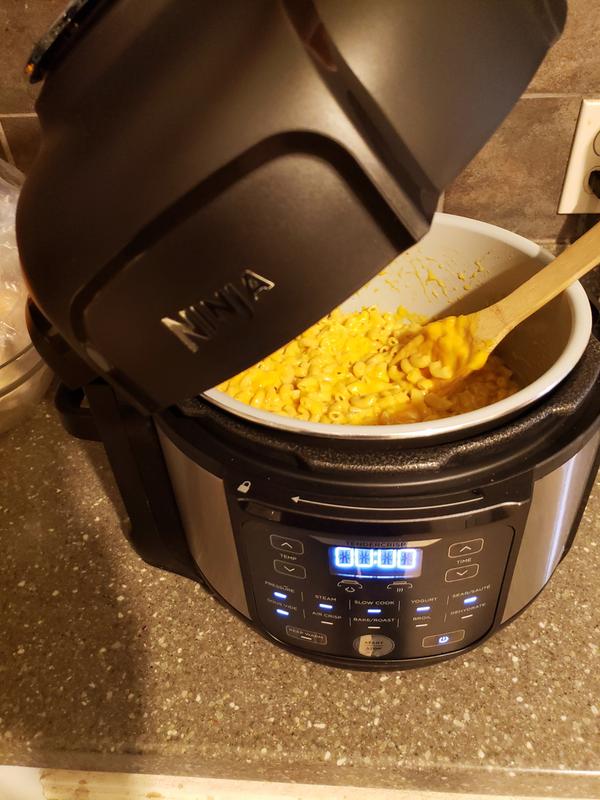