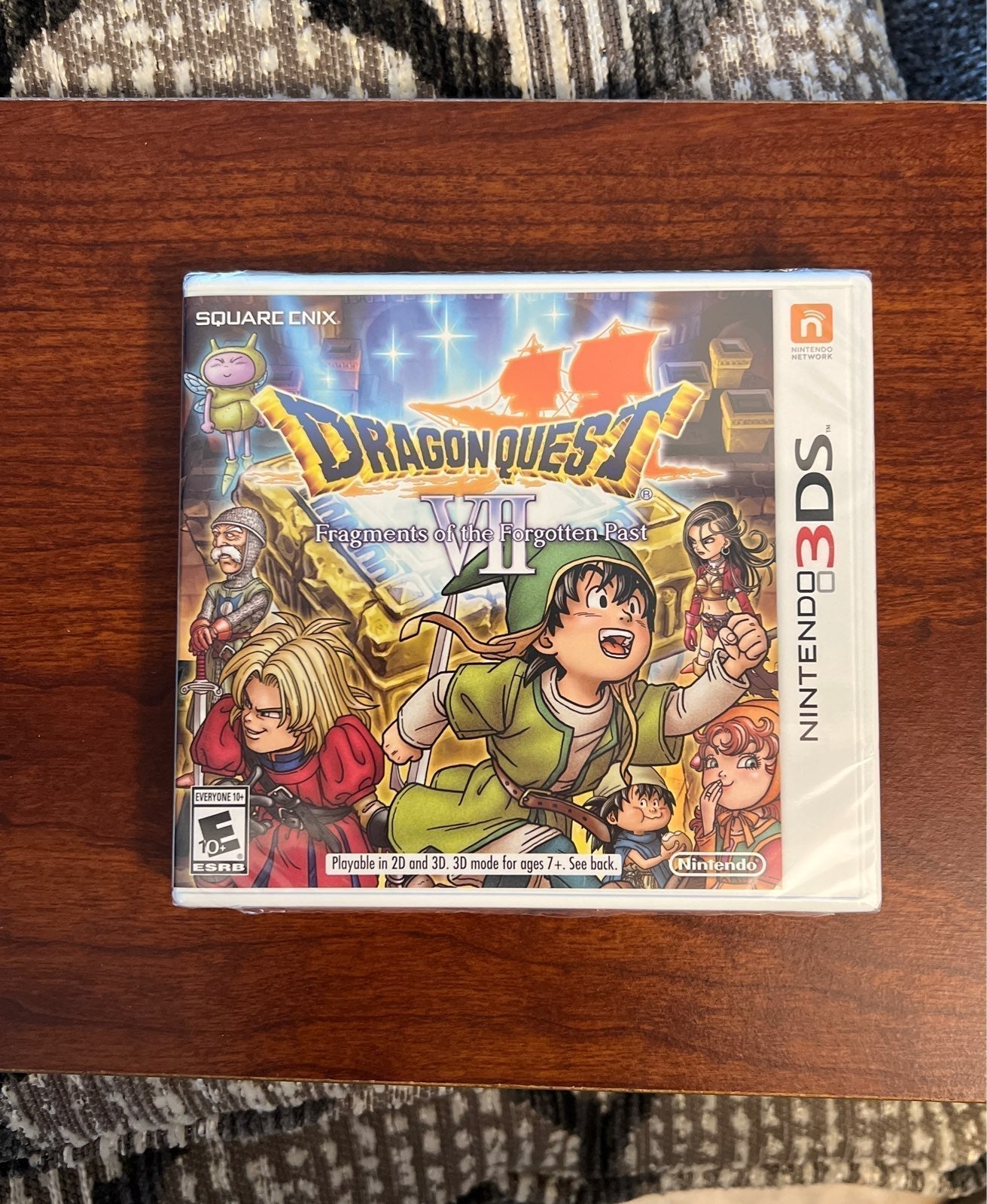 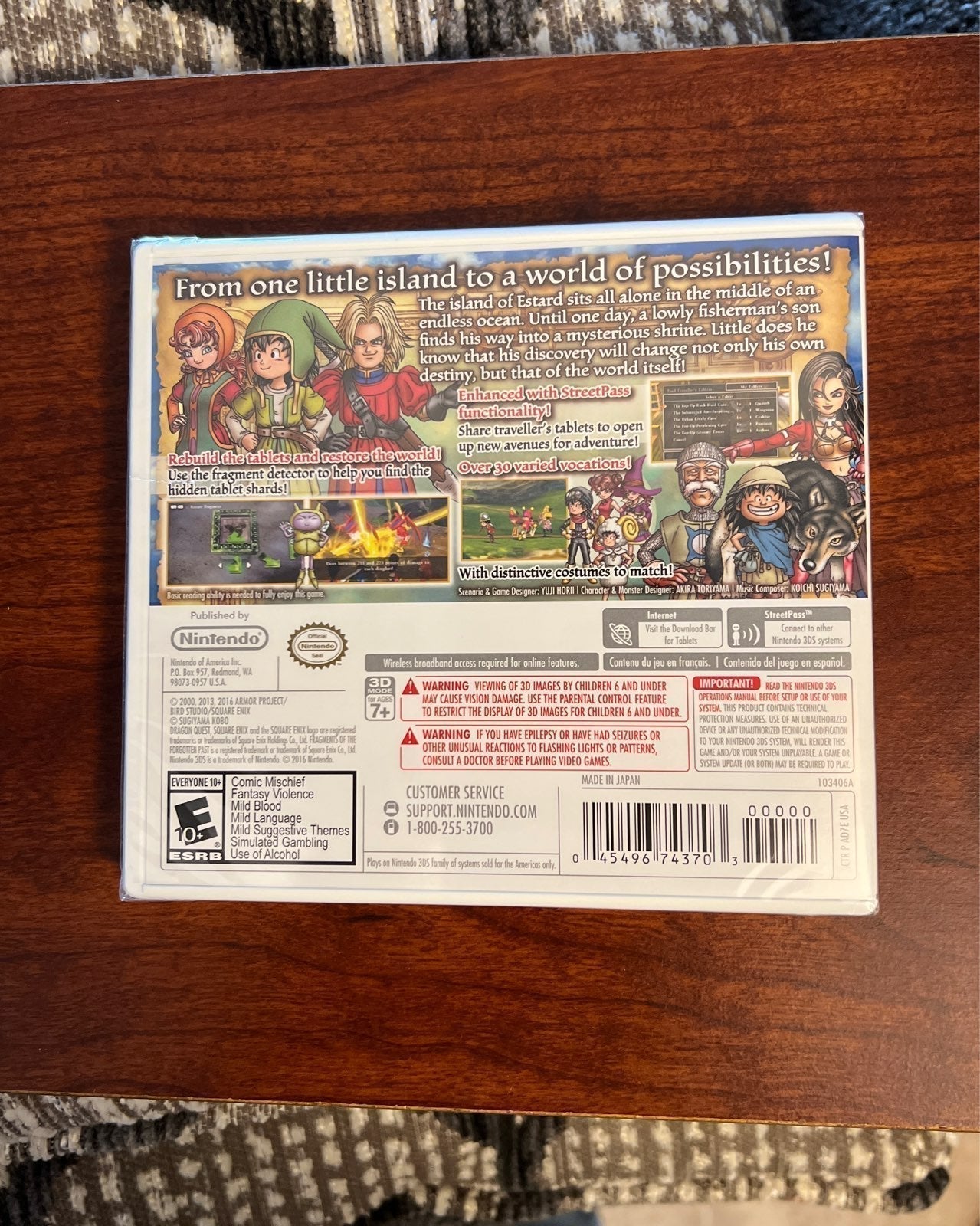 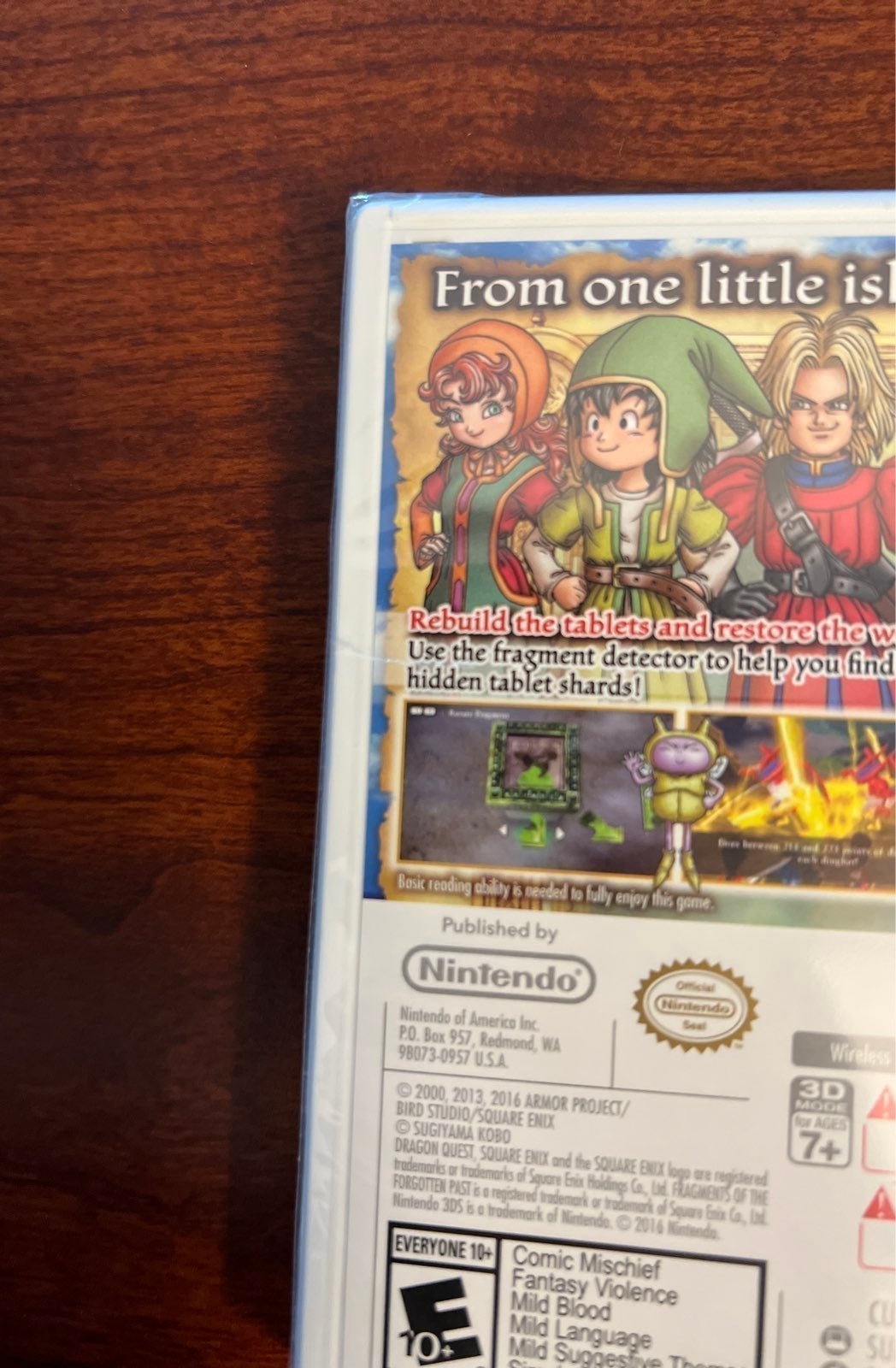 Game is brand new, still sealed. Does have a minor cut on the back of the case but it looks as if it is just in the wrapping, not the actual case.

Will be packed safely and securely in a box. Usually ships the same day of purchase but if it is after the carrier has closed, it will be shipped the next day. 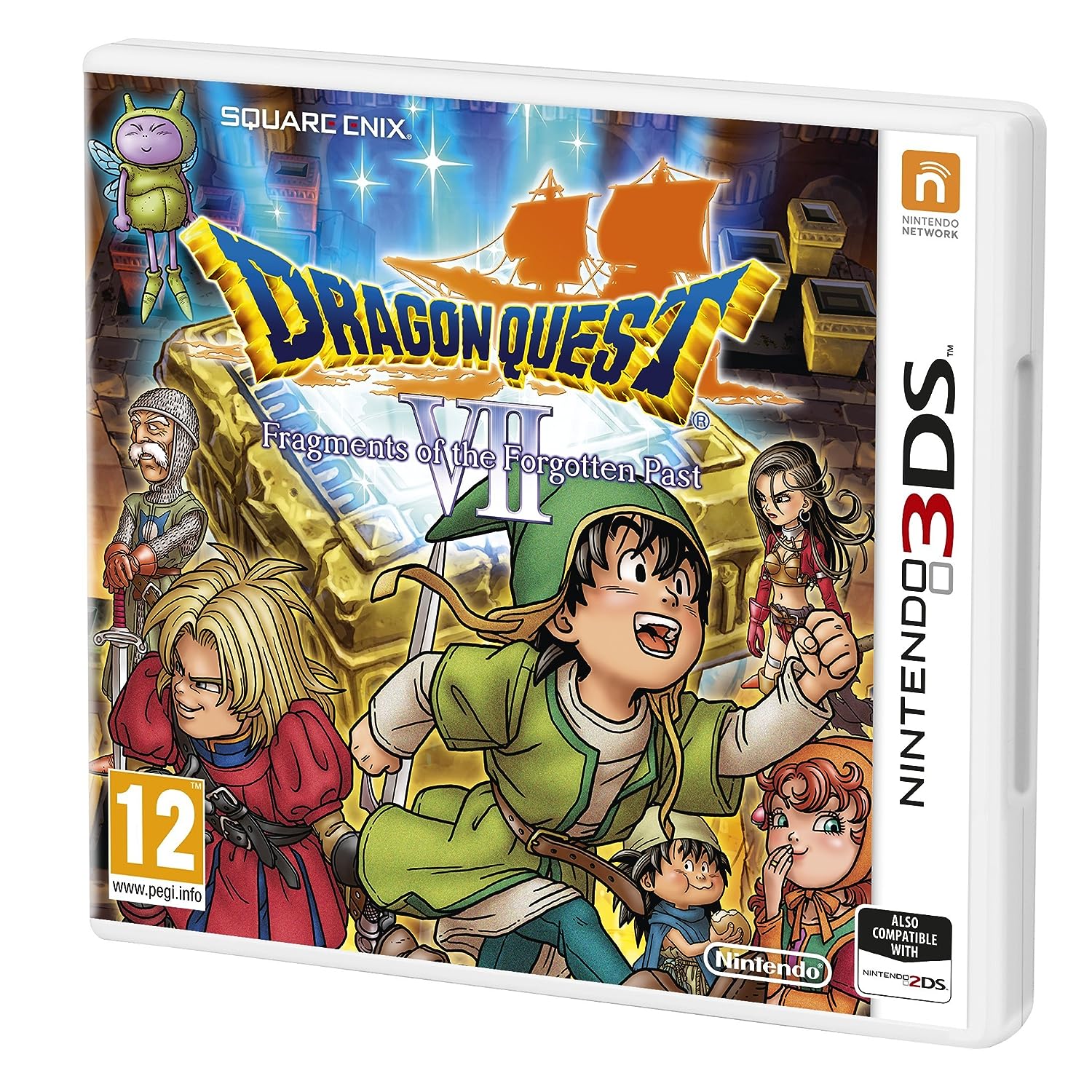 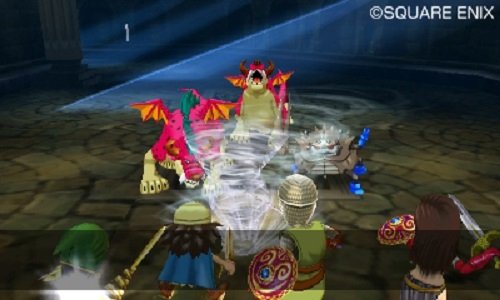 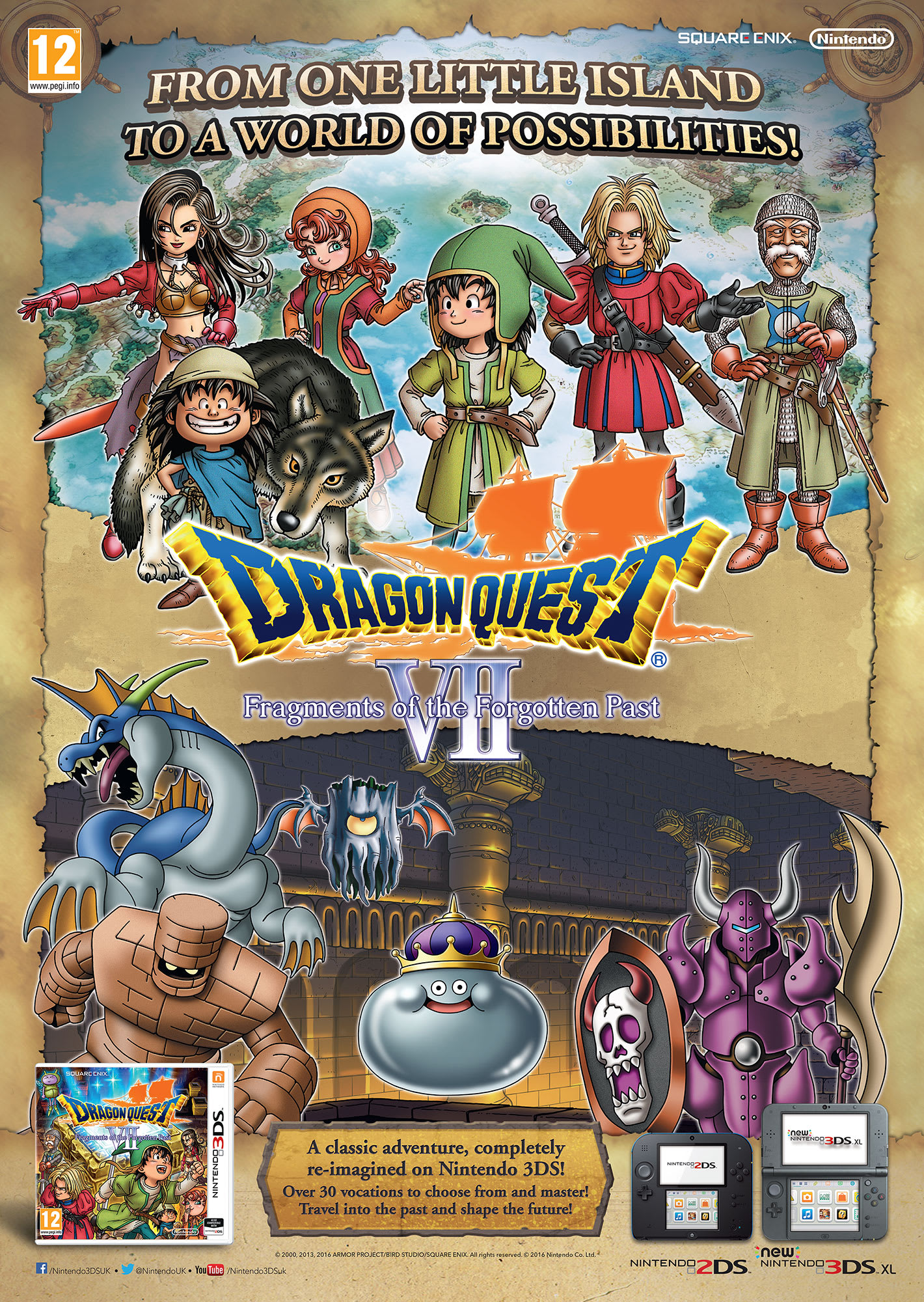 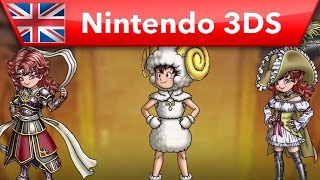 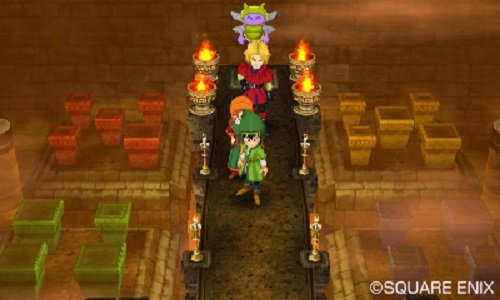 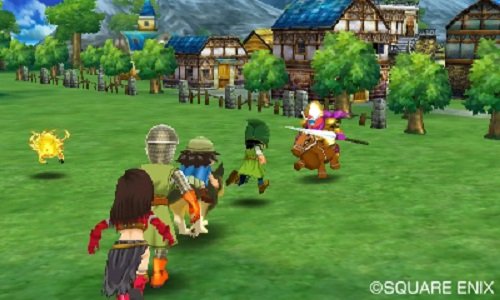 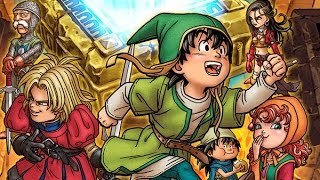 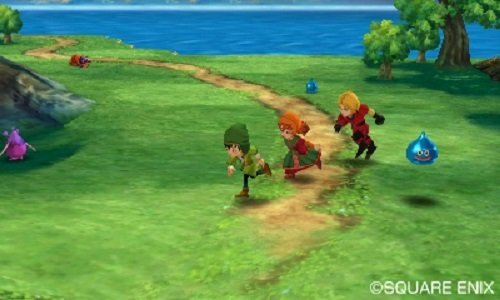 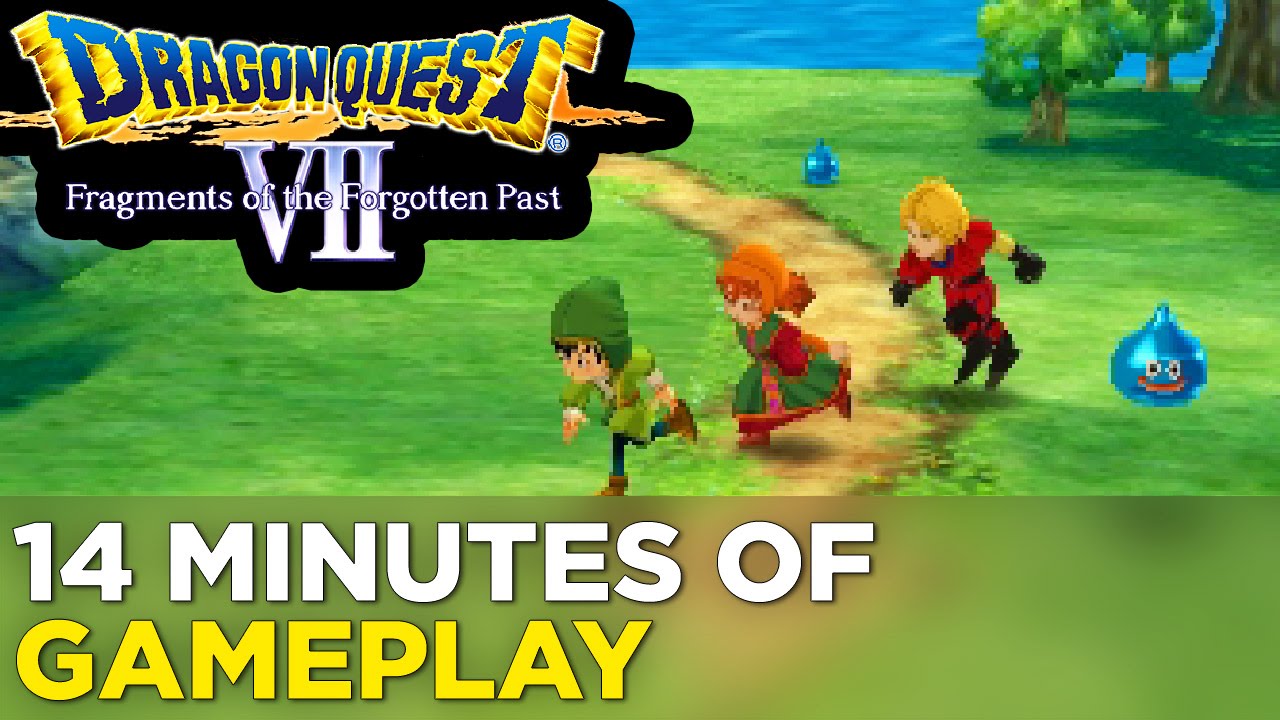 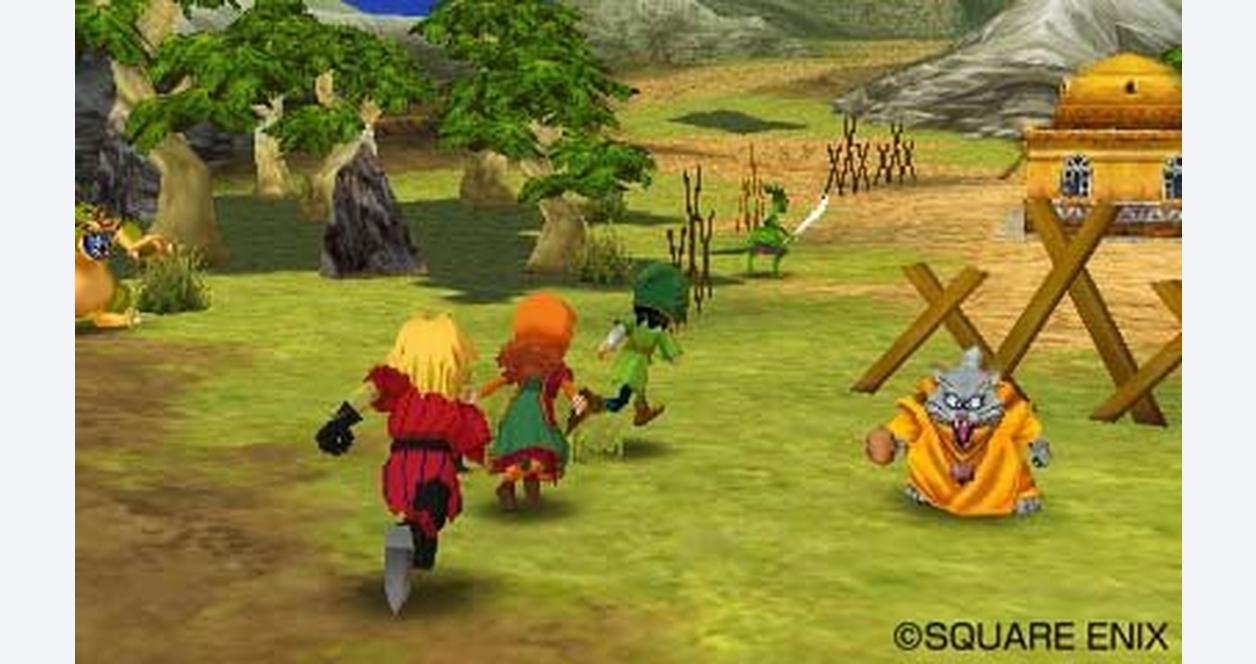 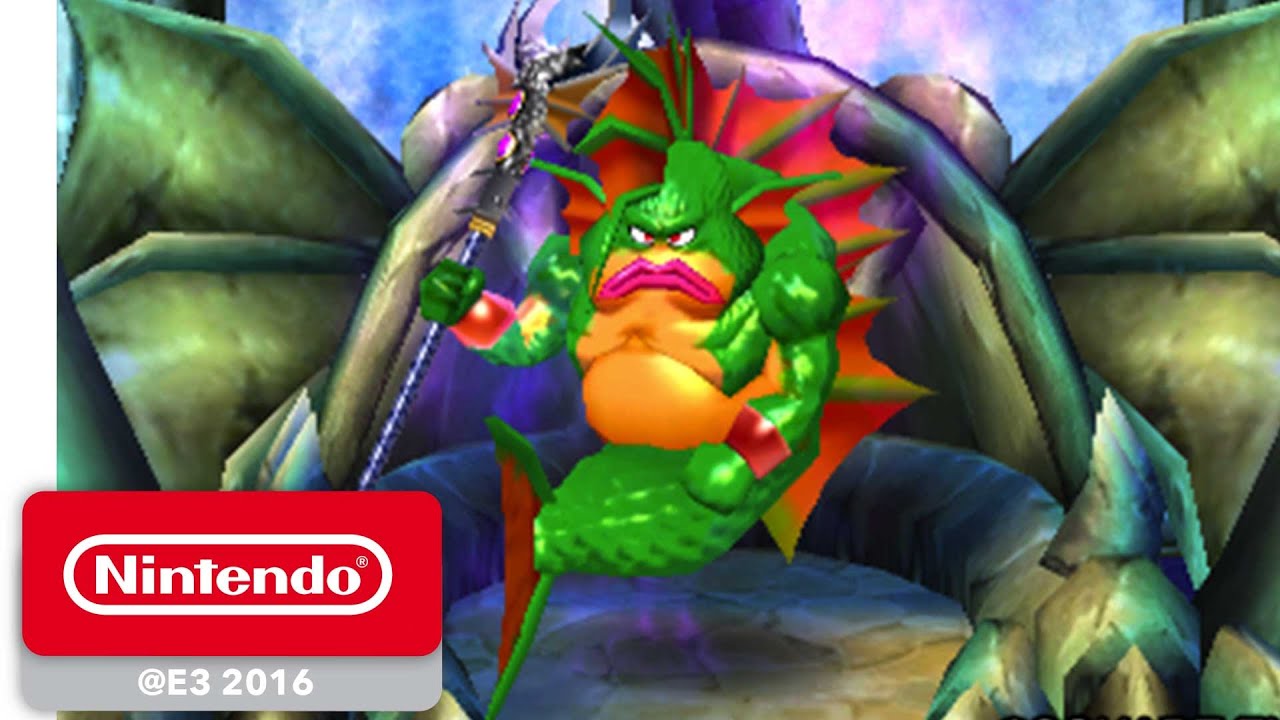