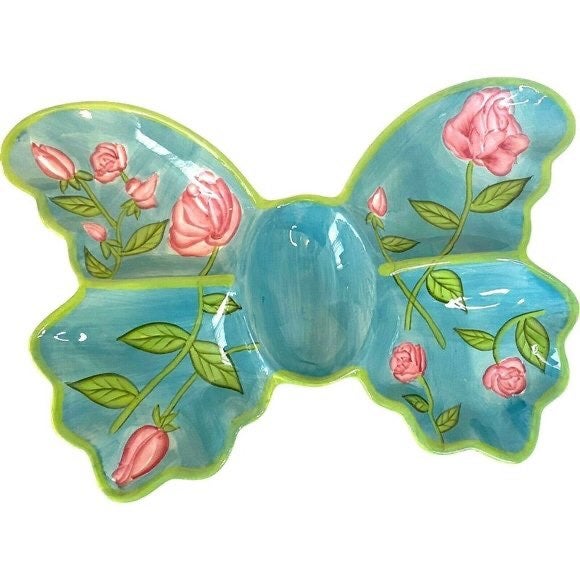 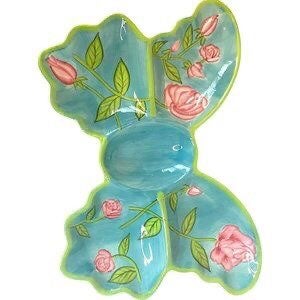 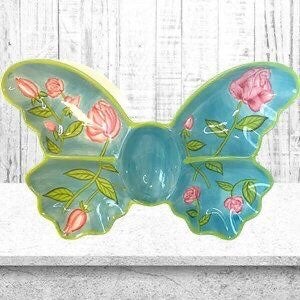 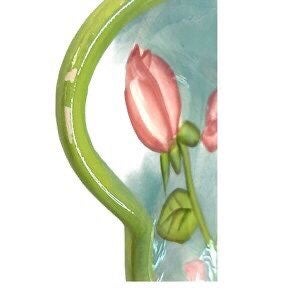 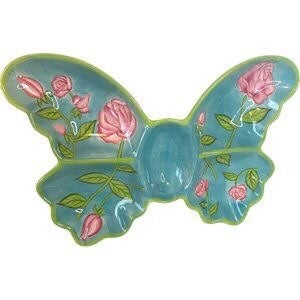 We describe as best as we can and take as many photos as possible. All photos are of the actual item and are an essential part of the description. Many of our items are vintage, pre-owned or from Auction, Estate Sales and may have some minor scuffs or wear from age or use or m 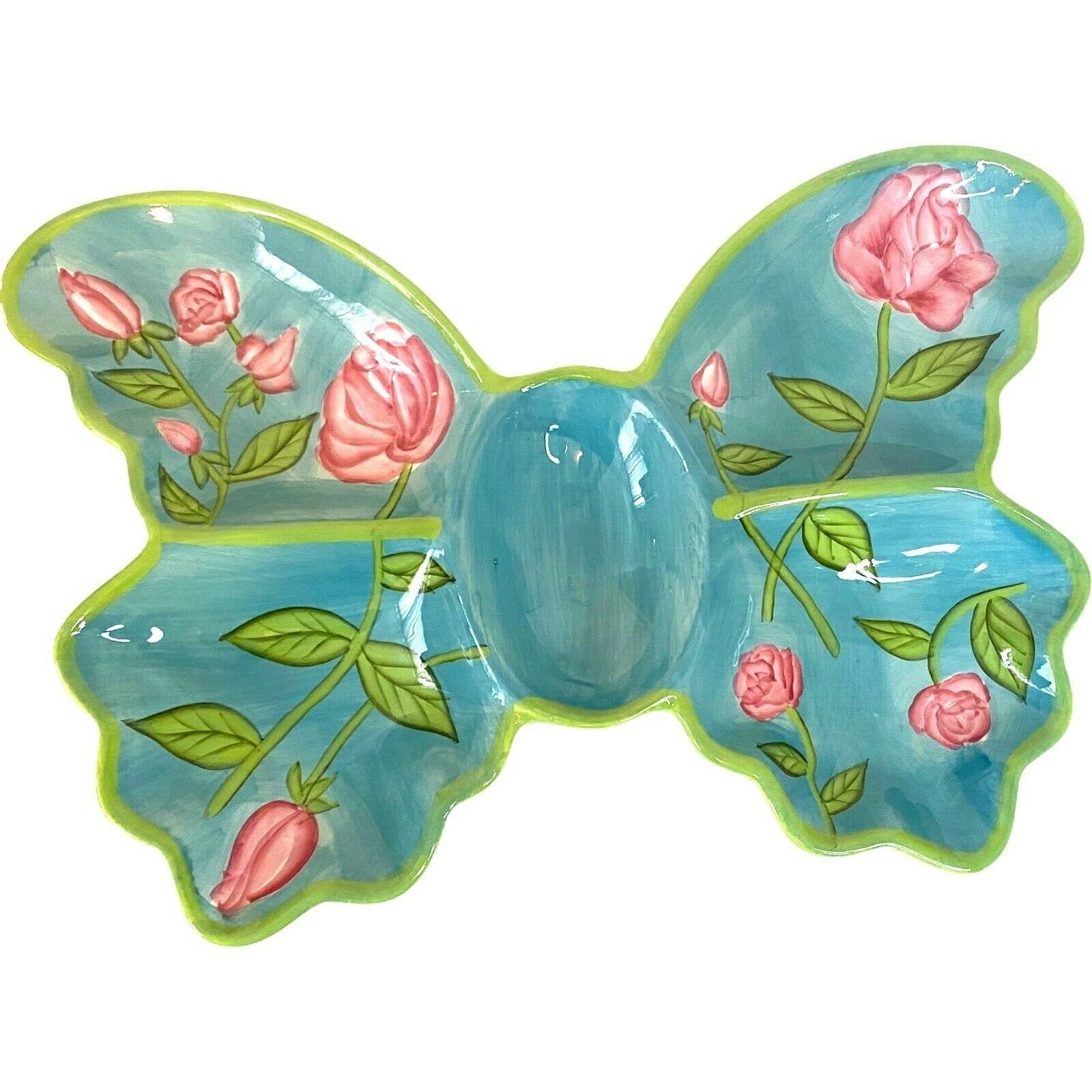 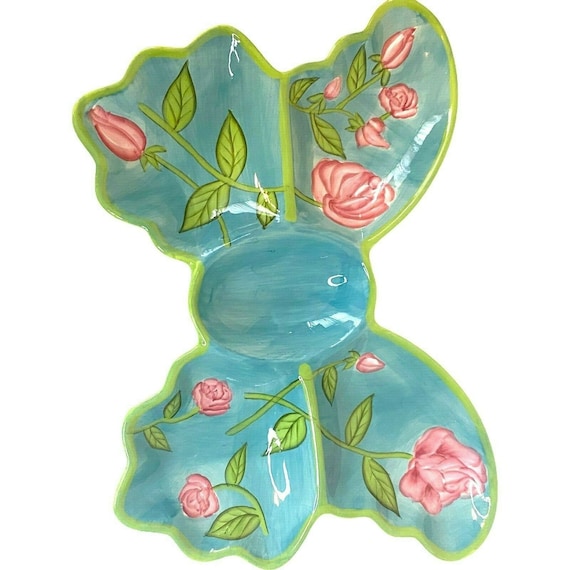 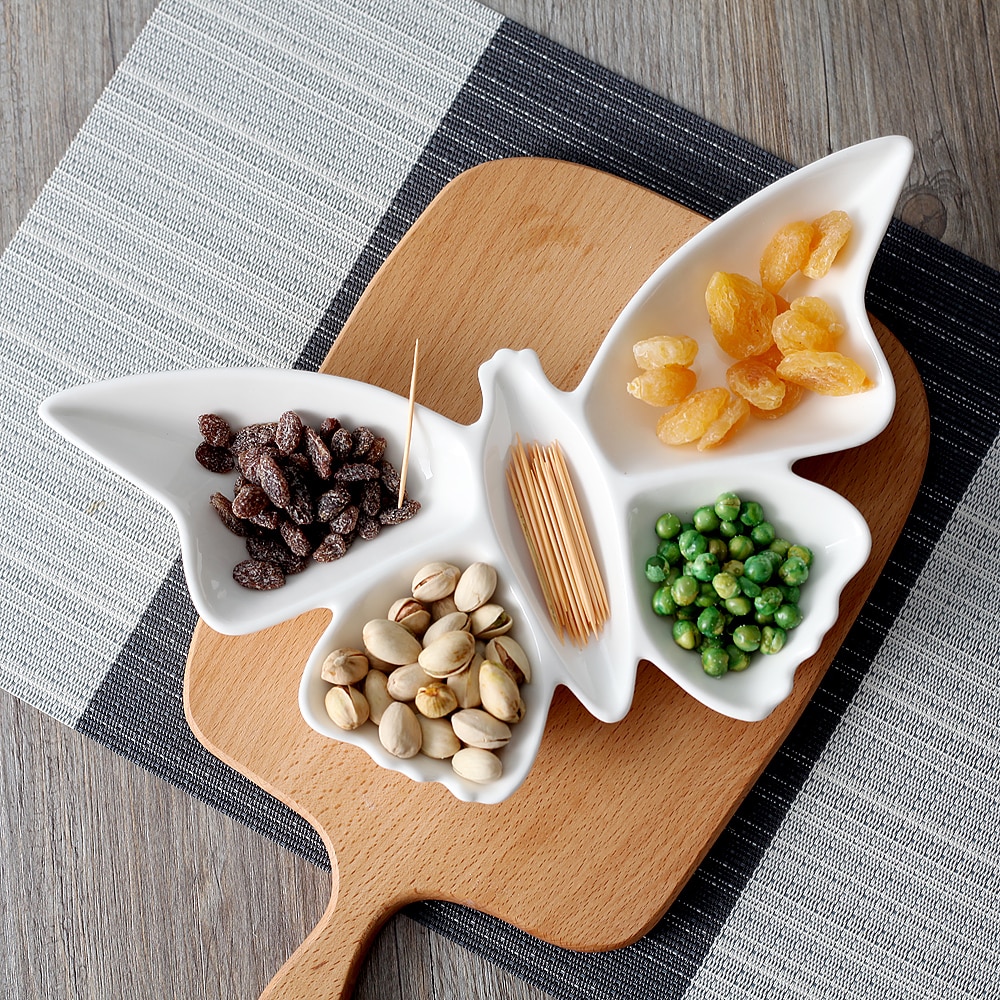 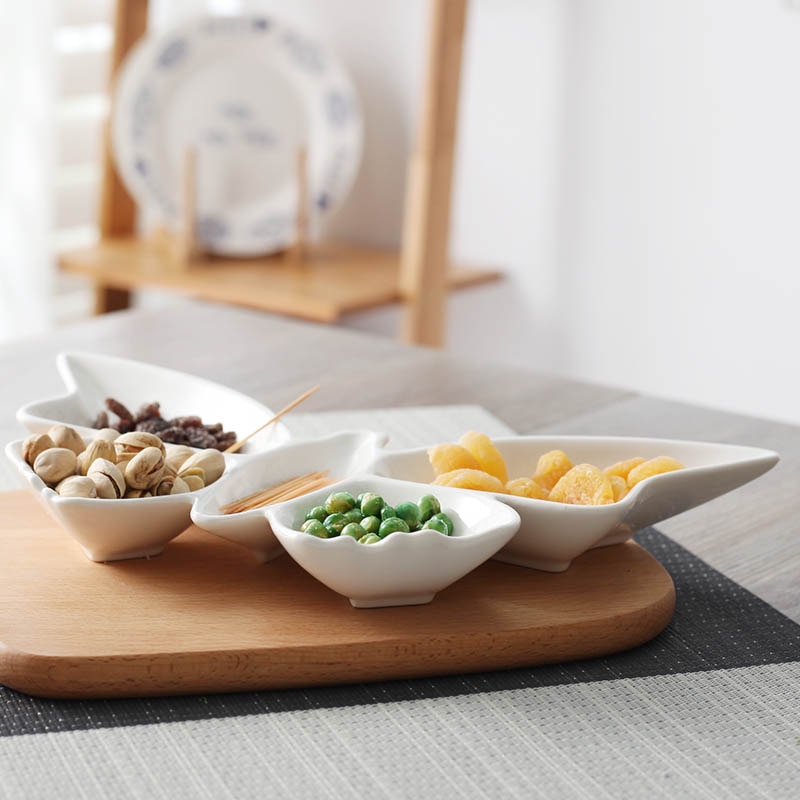 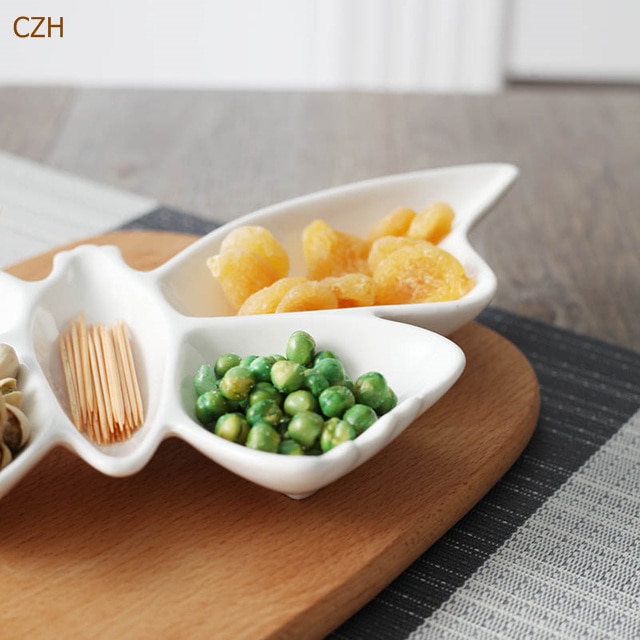 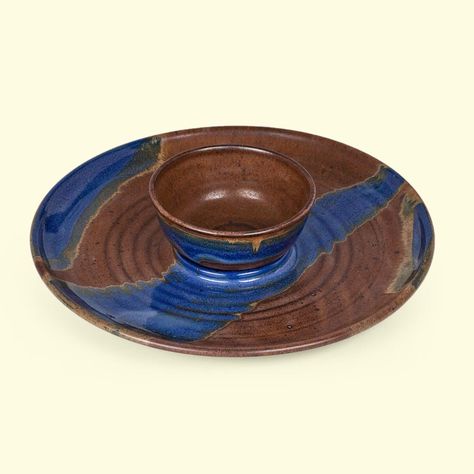 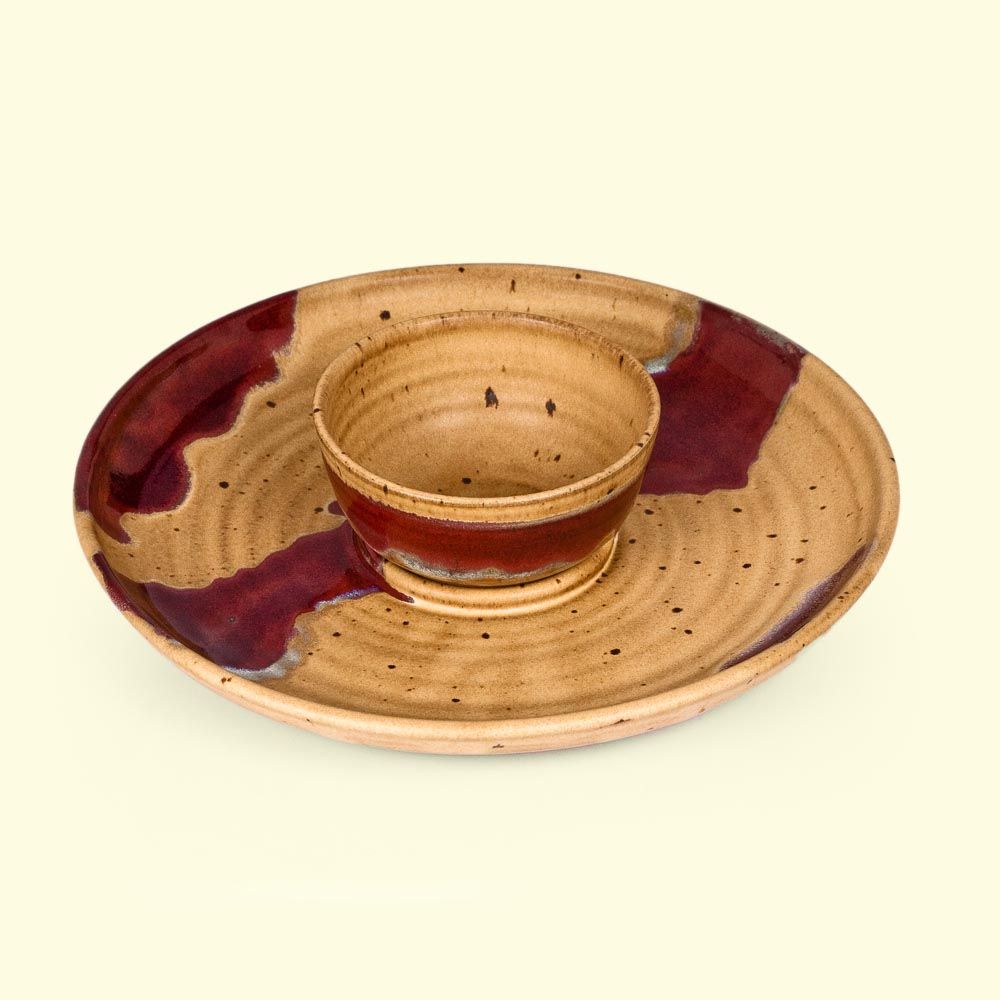 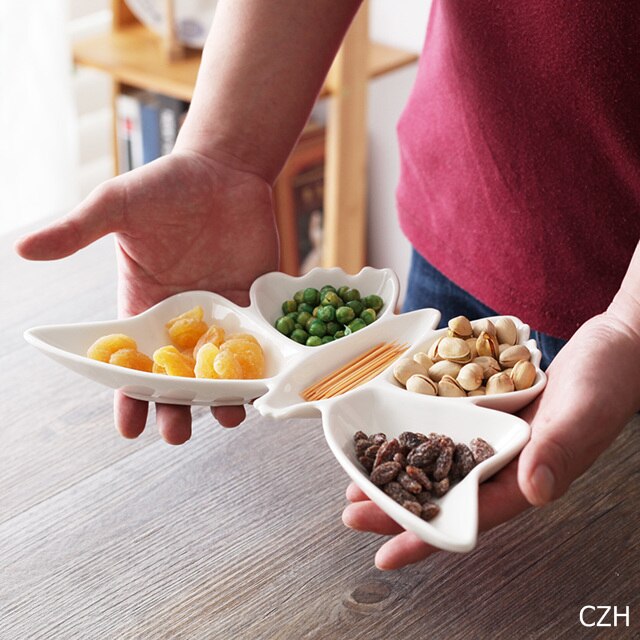 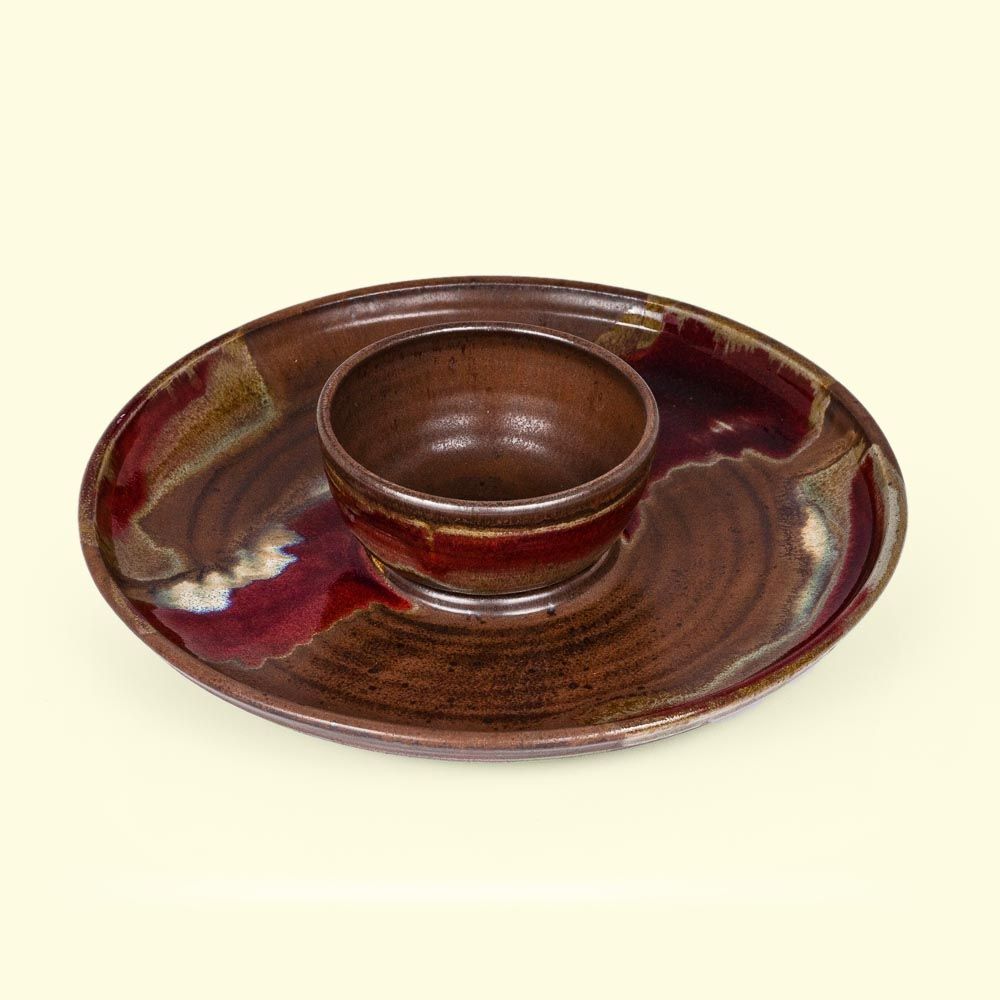 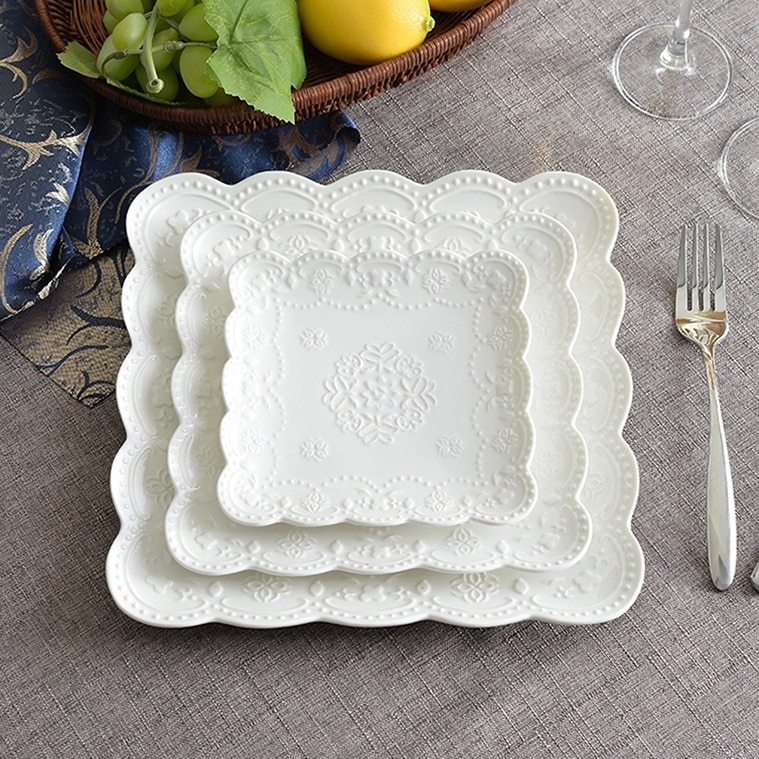 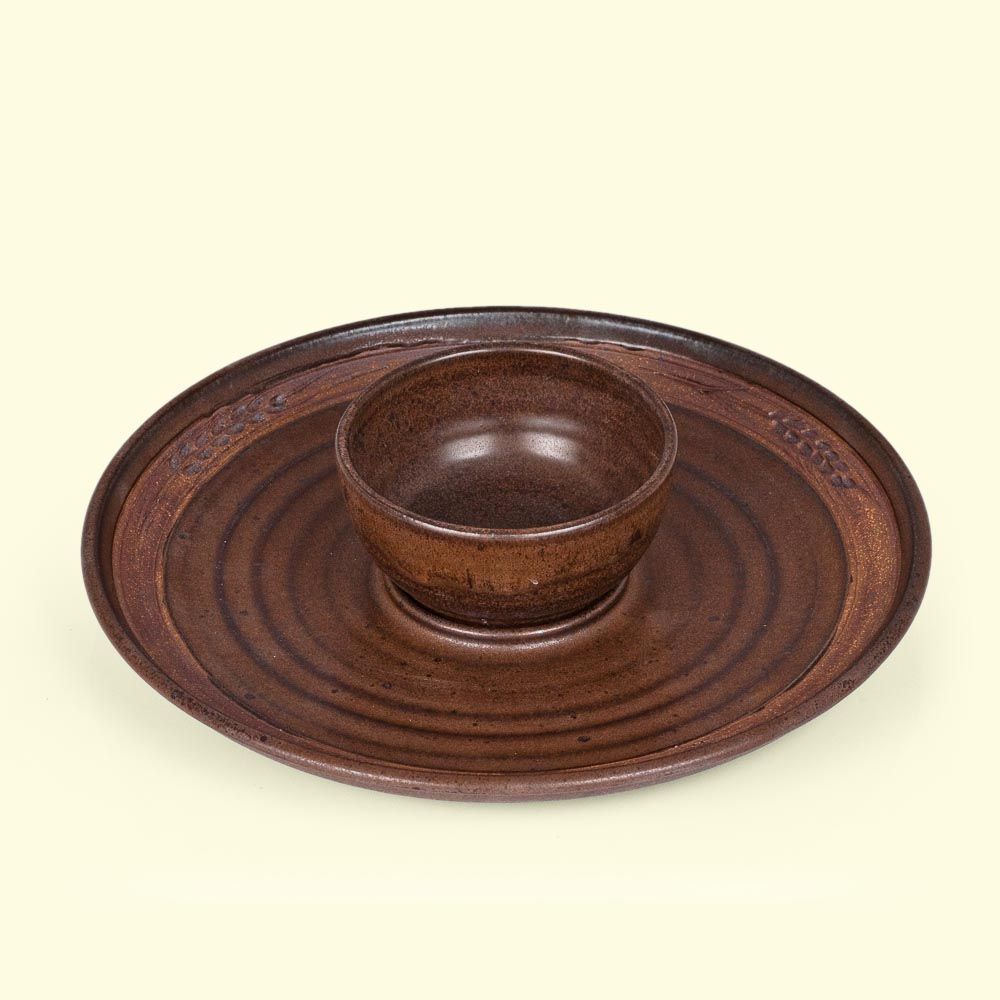 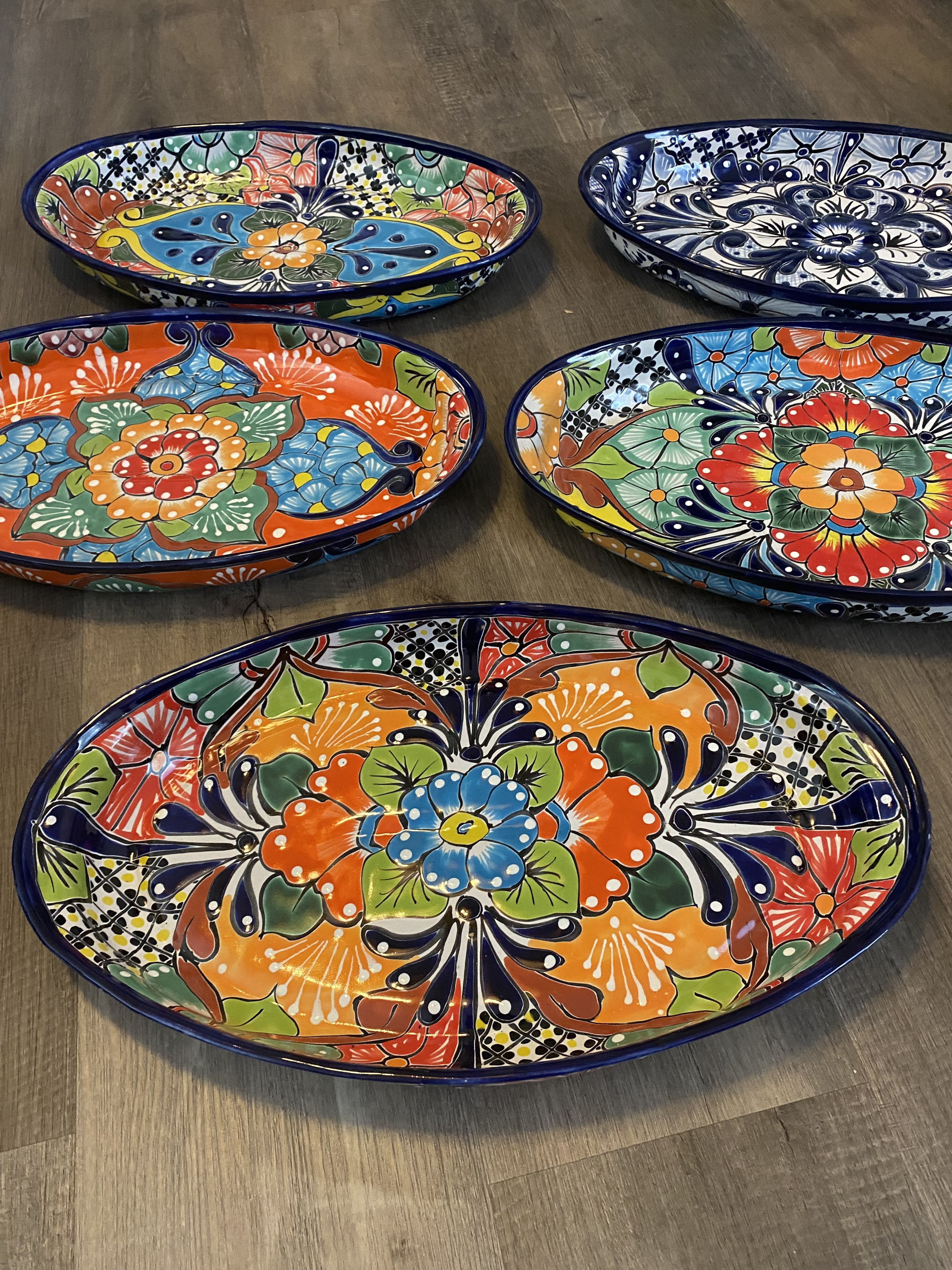 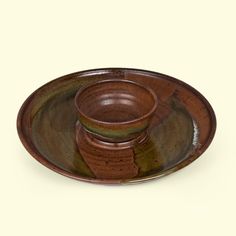 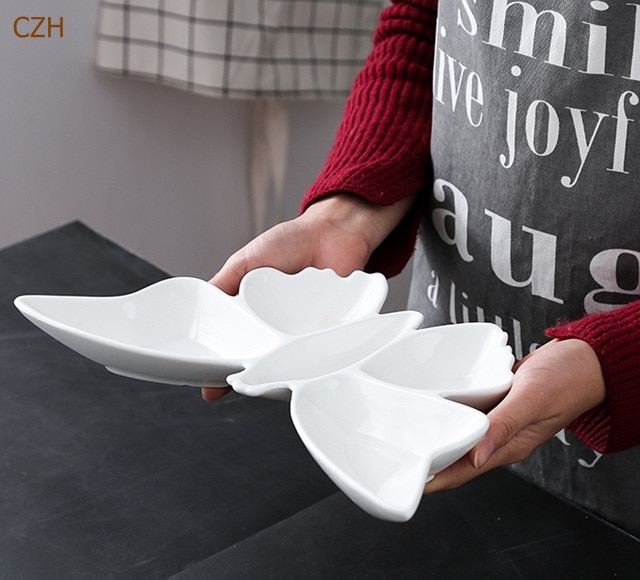 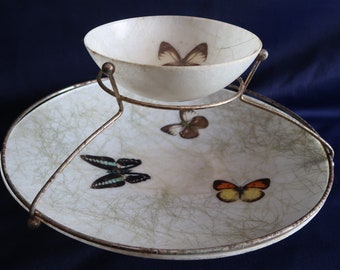 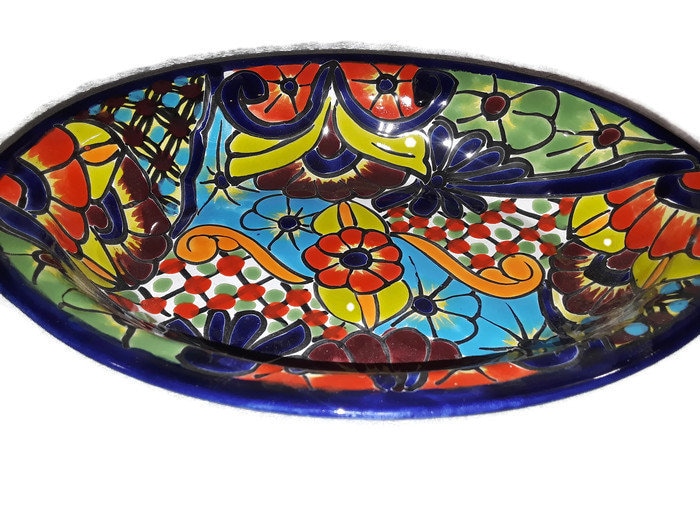 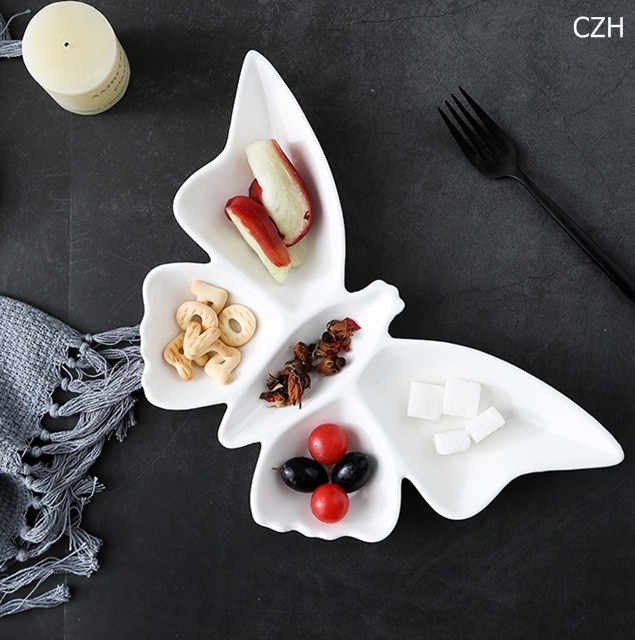 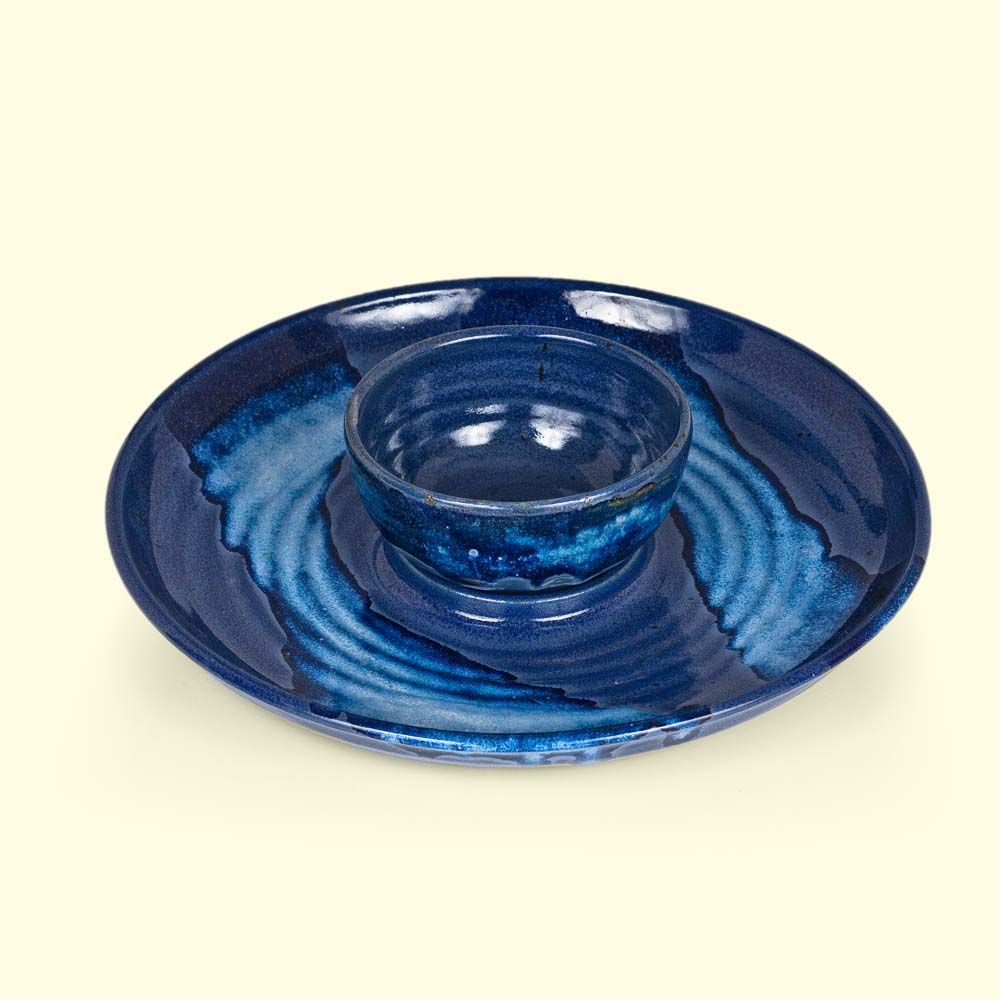 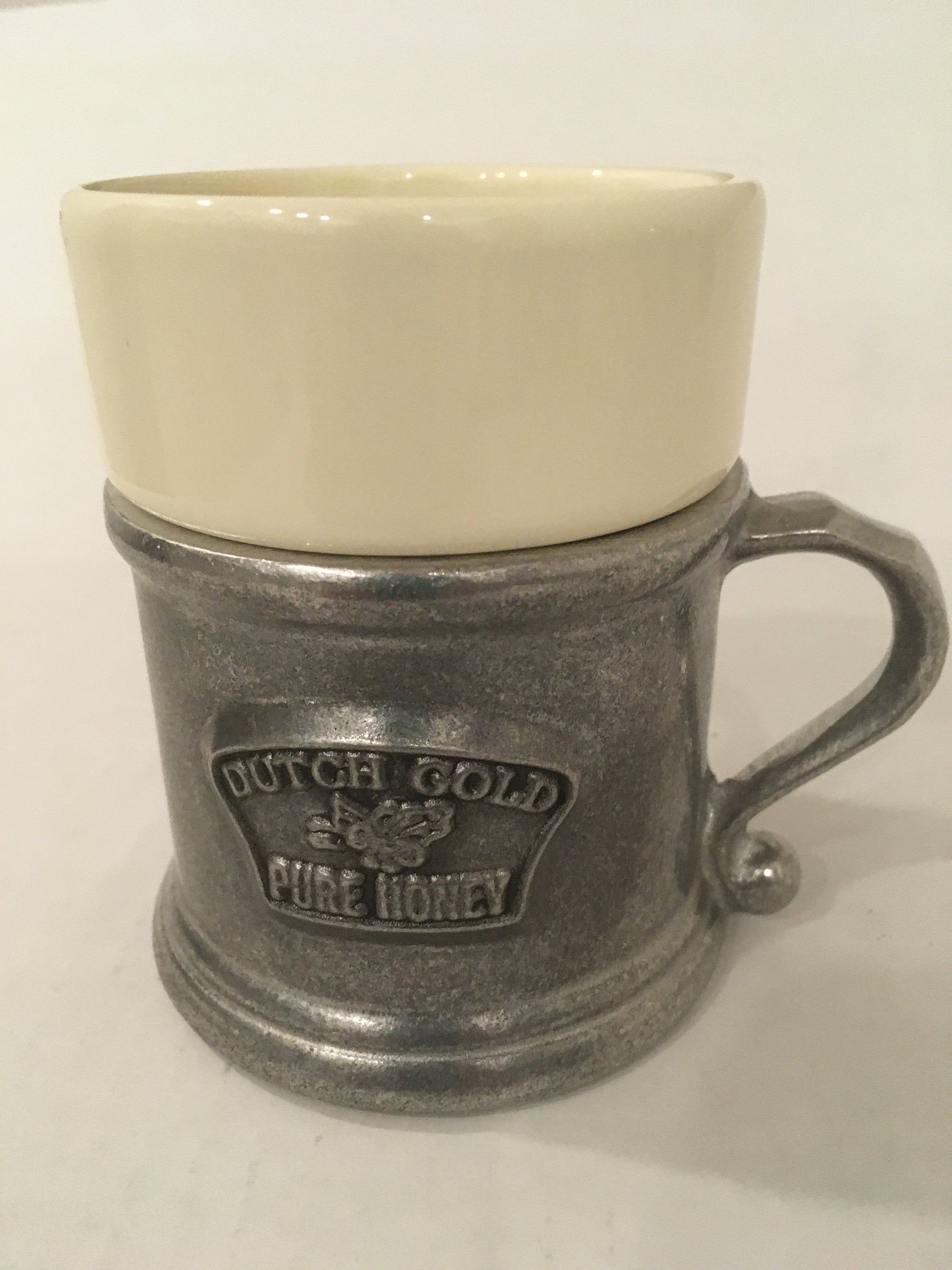 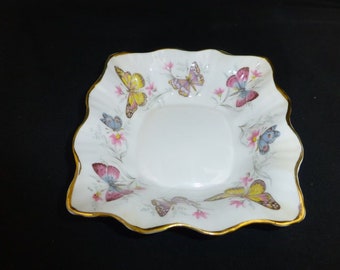