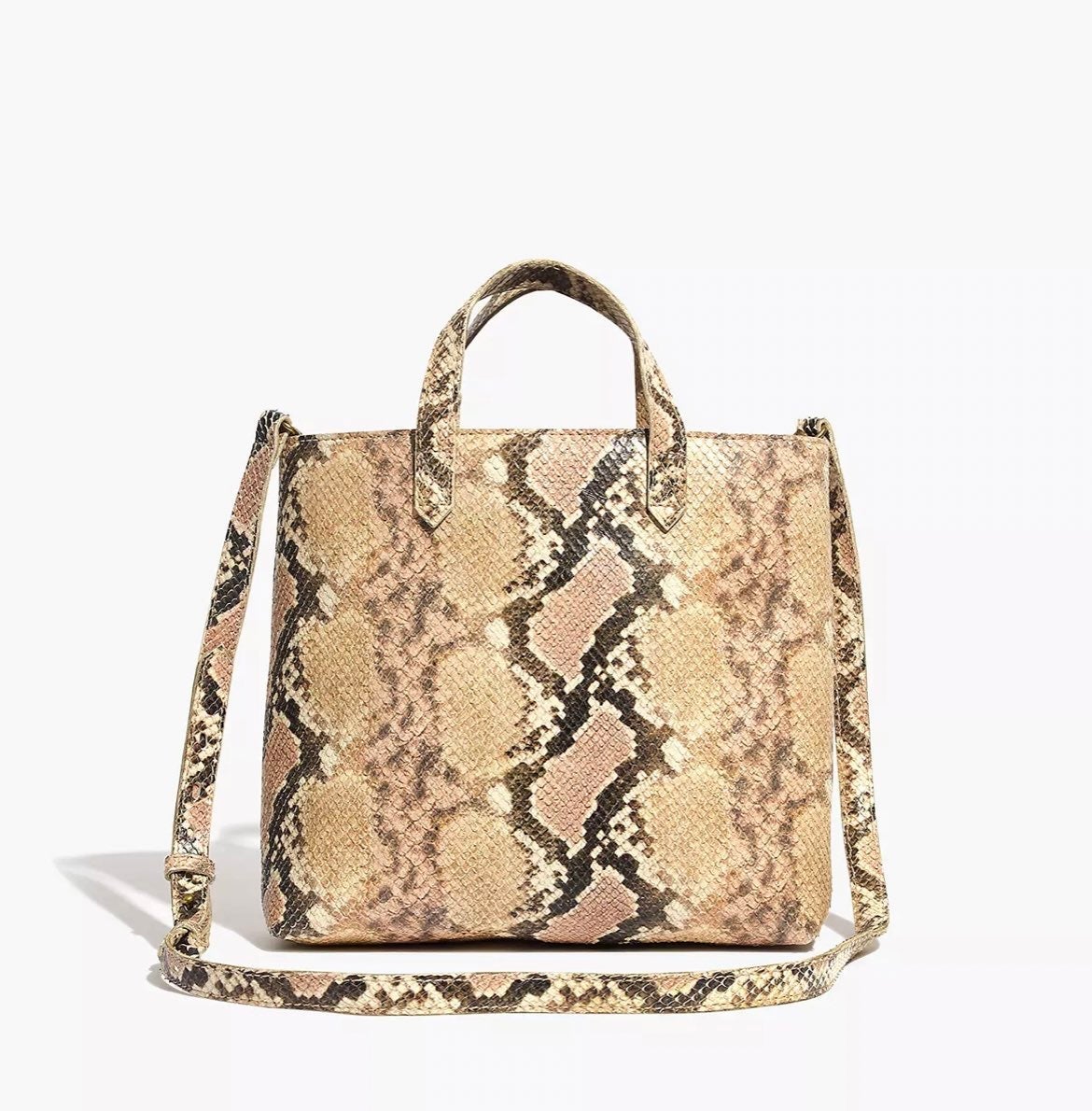 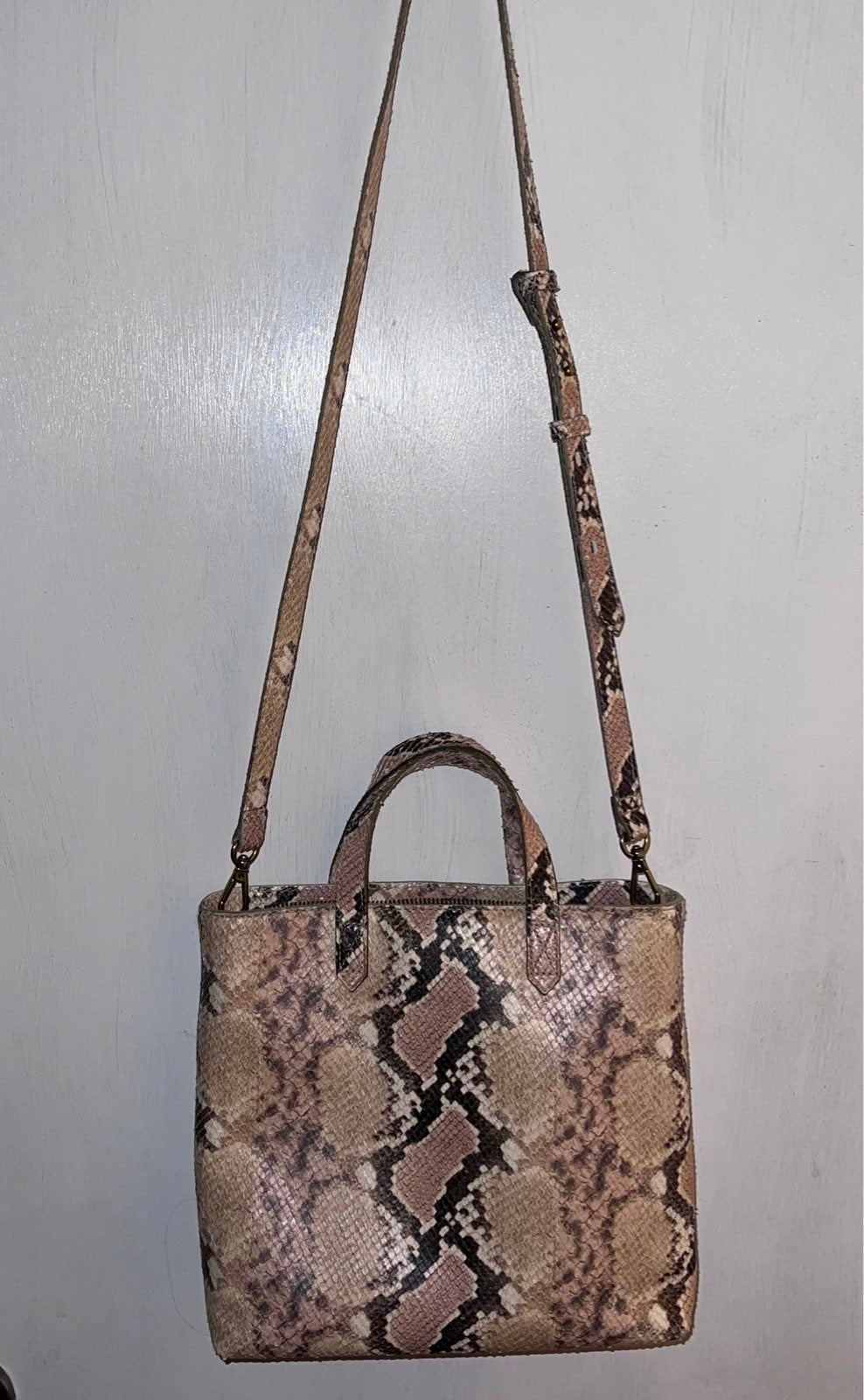 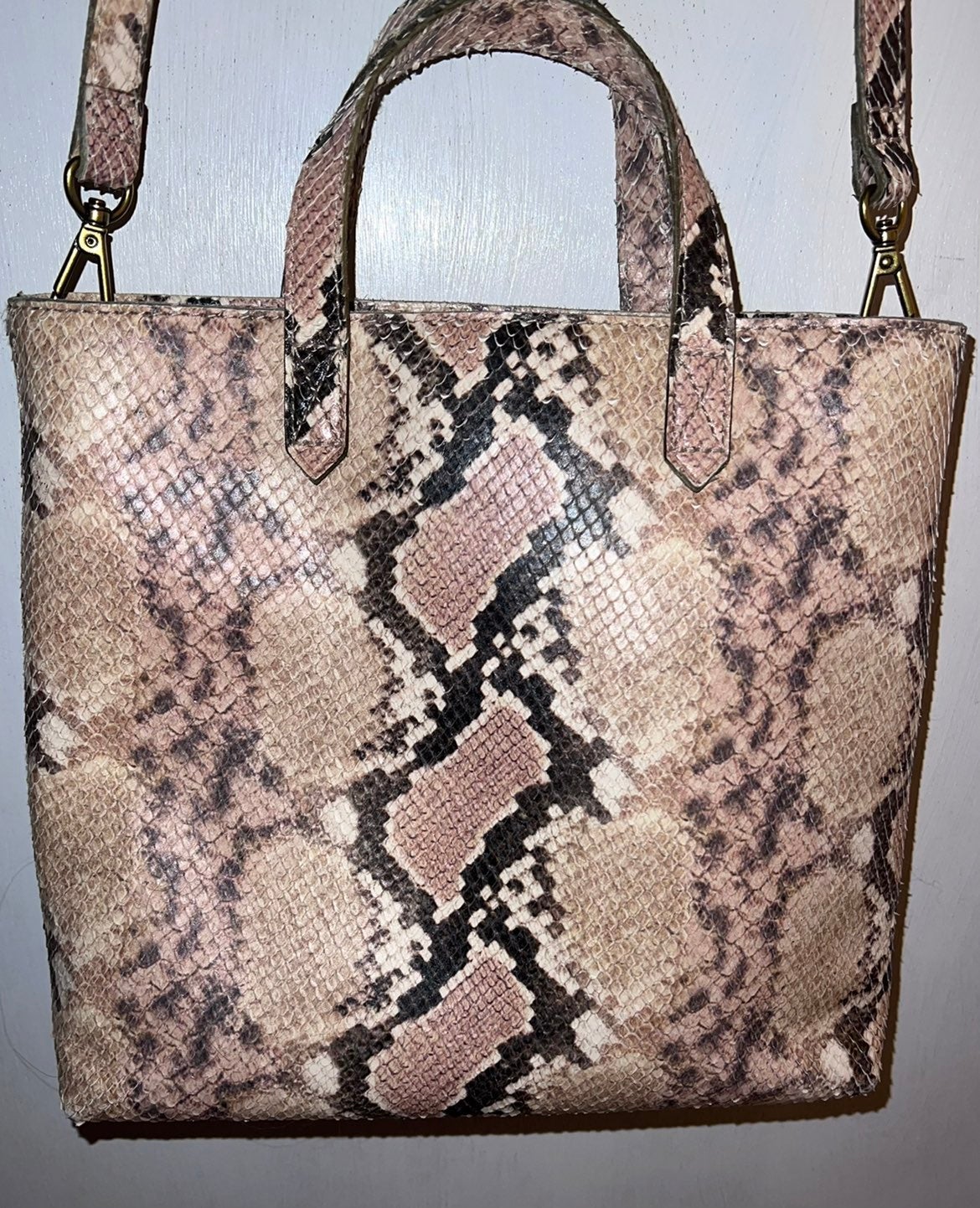 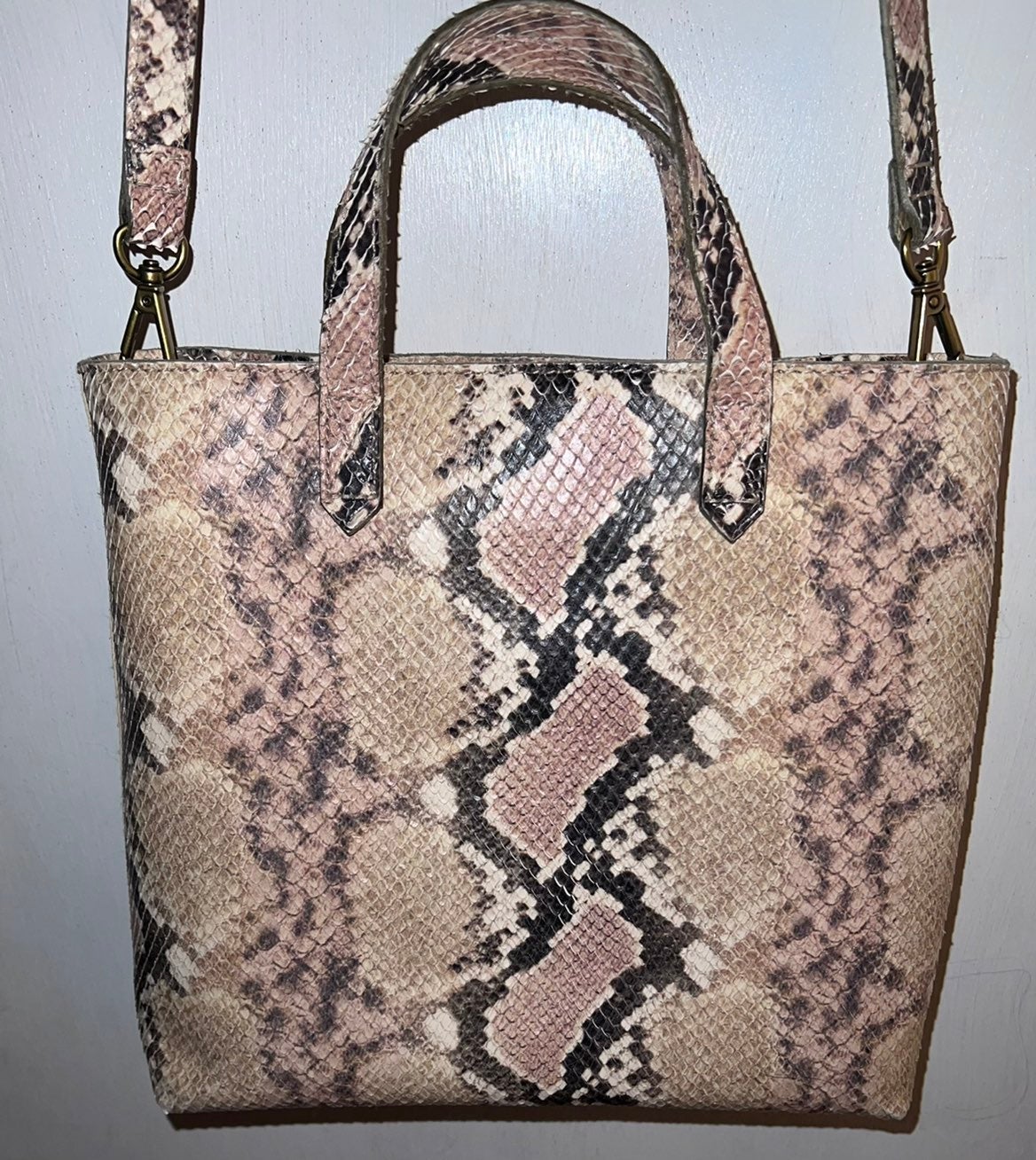 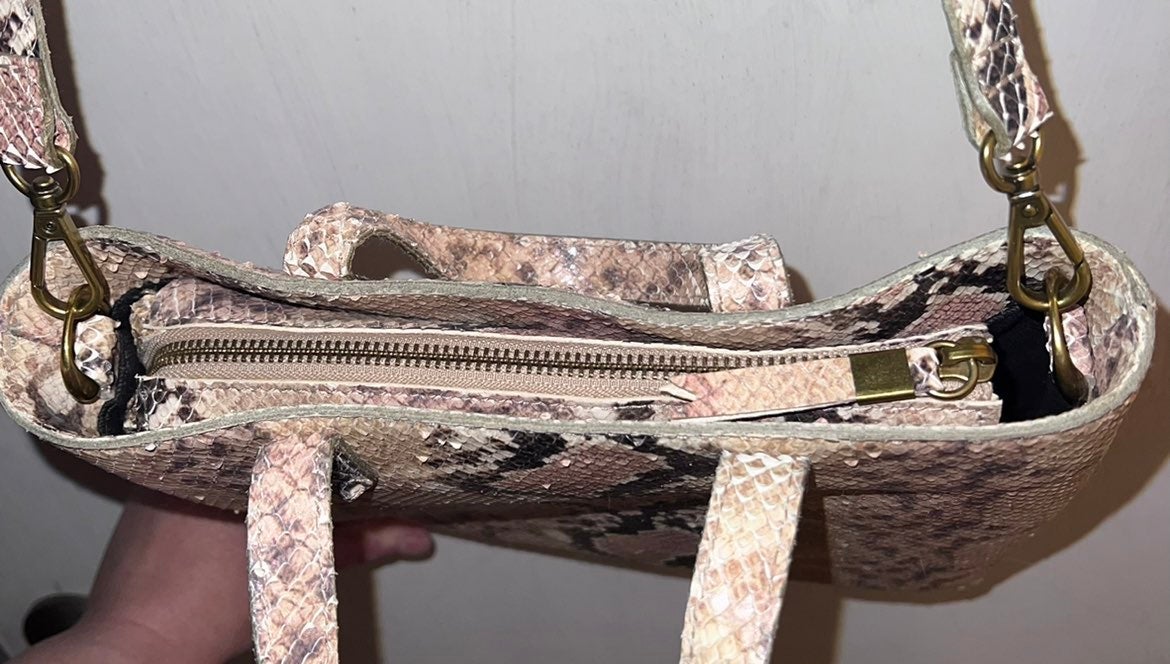 Excellent condition.Tags were taken off and I ended up not using. Smoke free, pet friendly home. 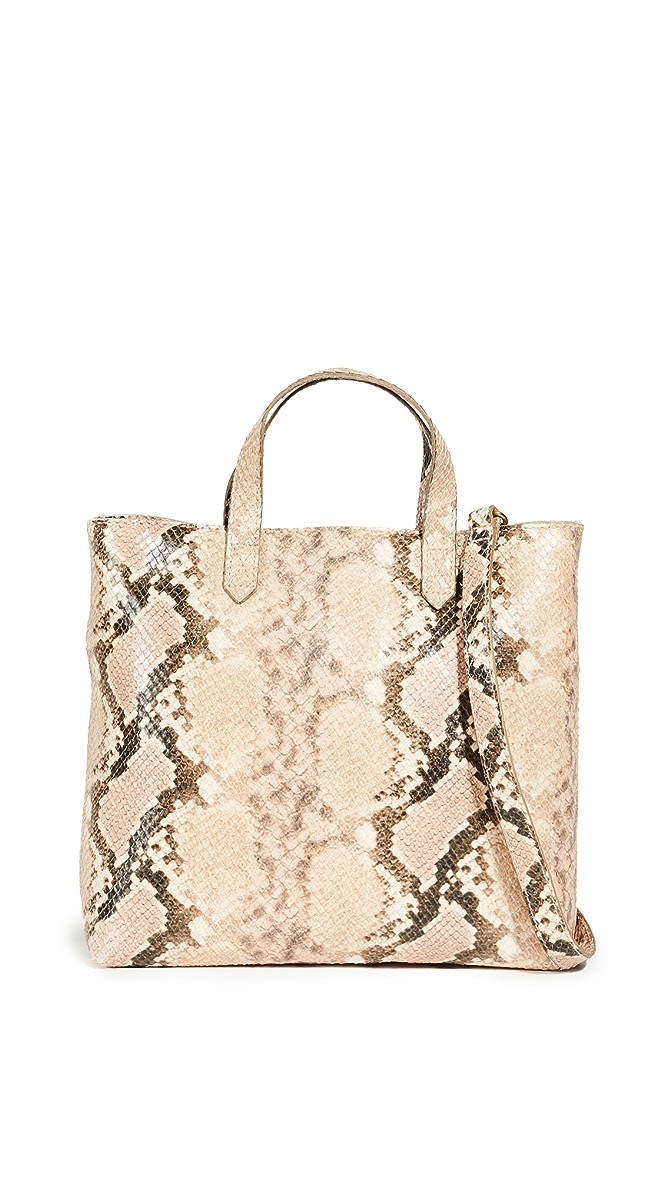 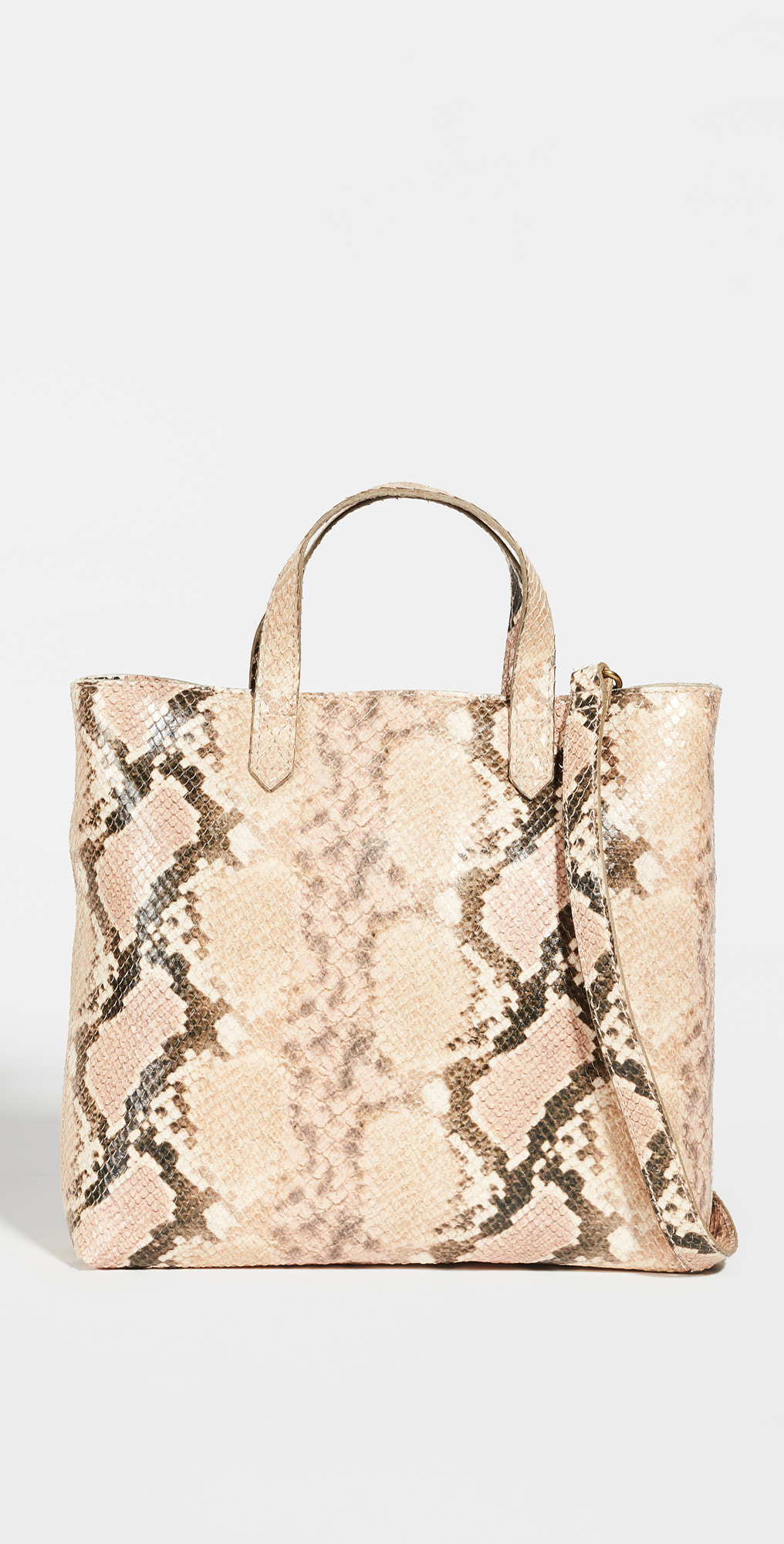 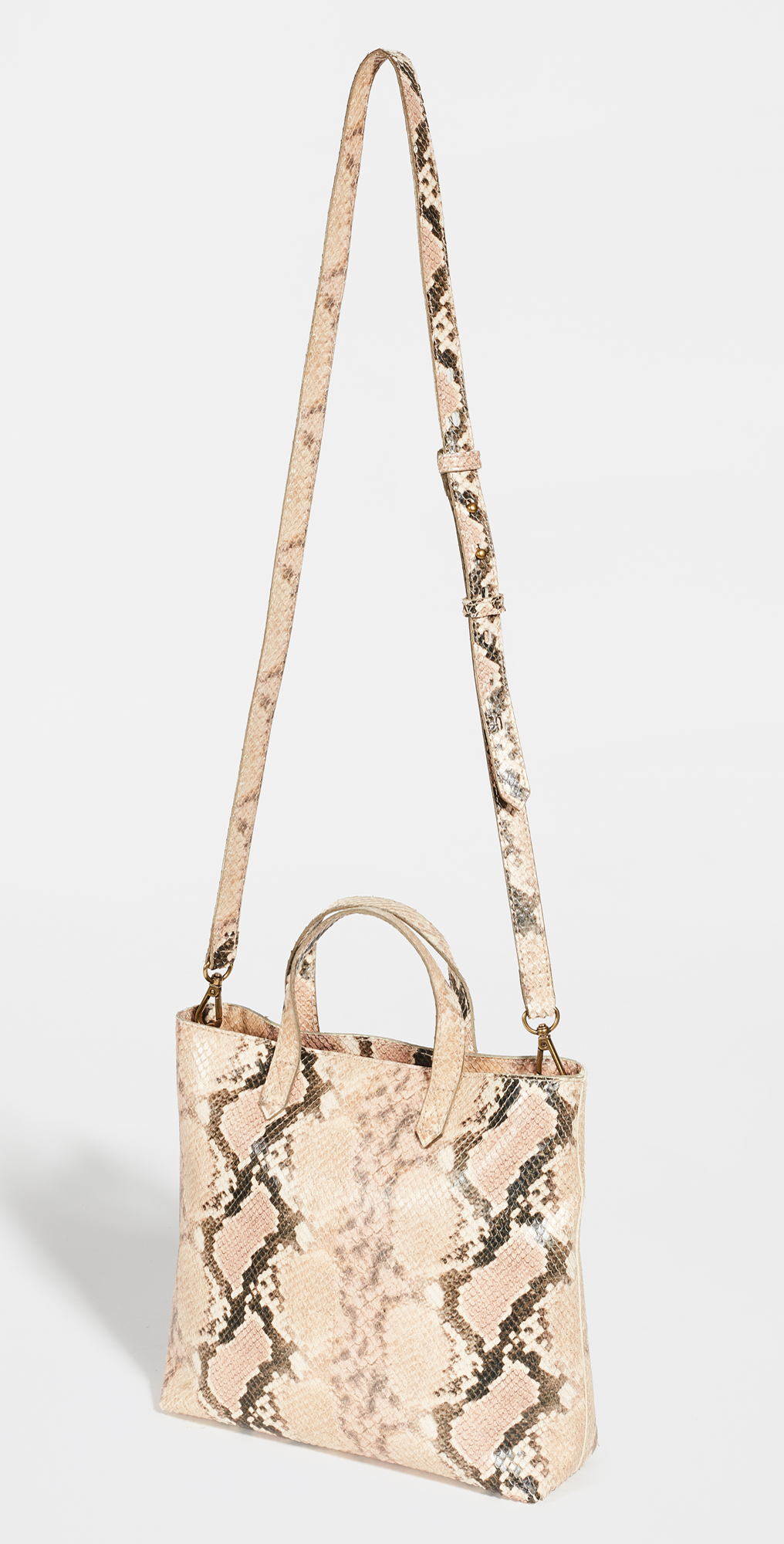 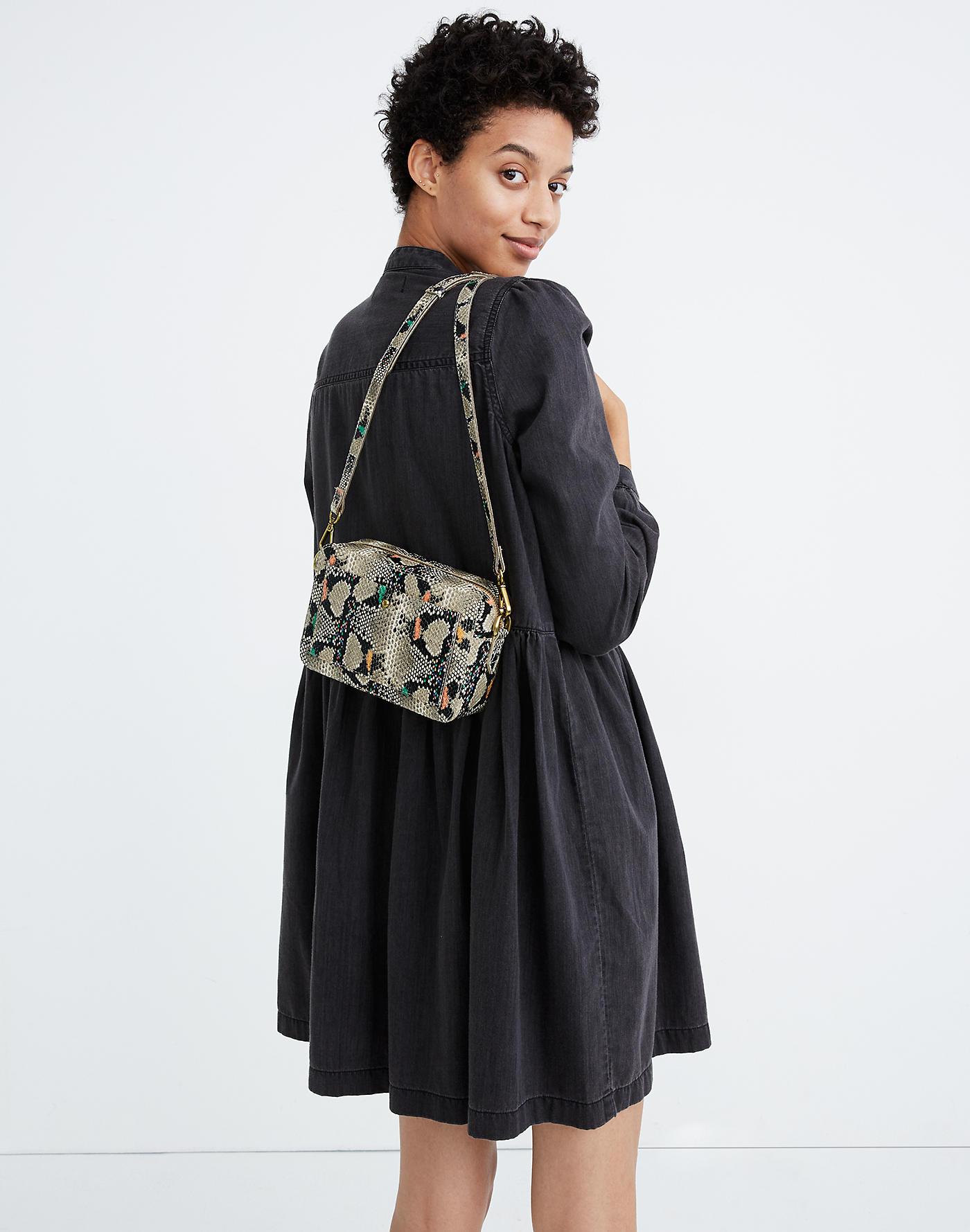 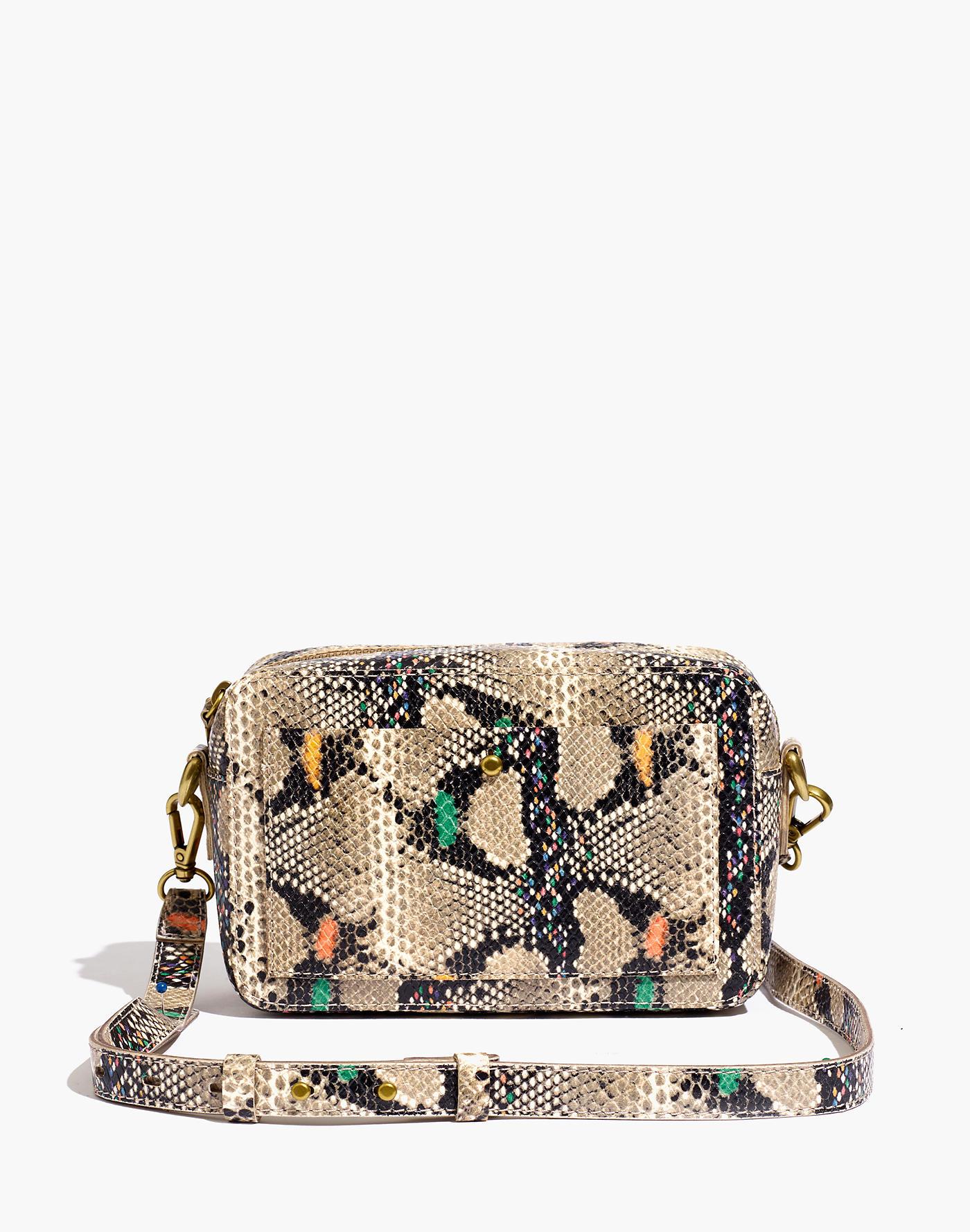