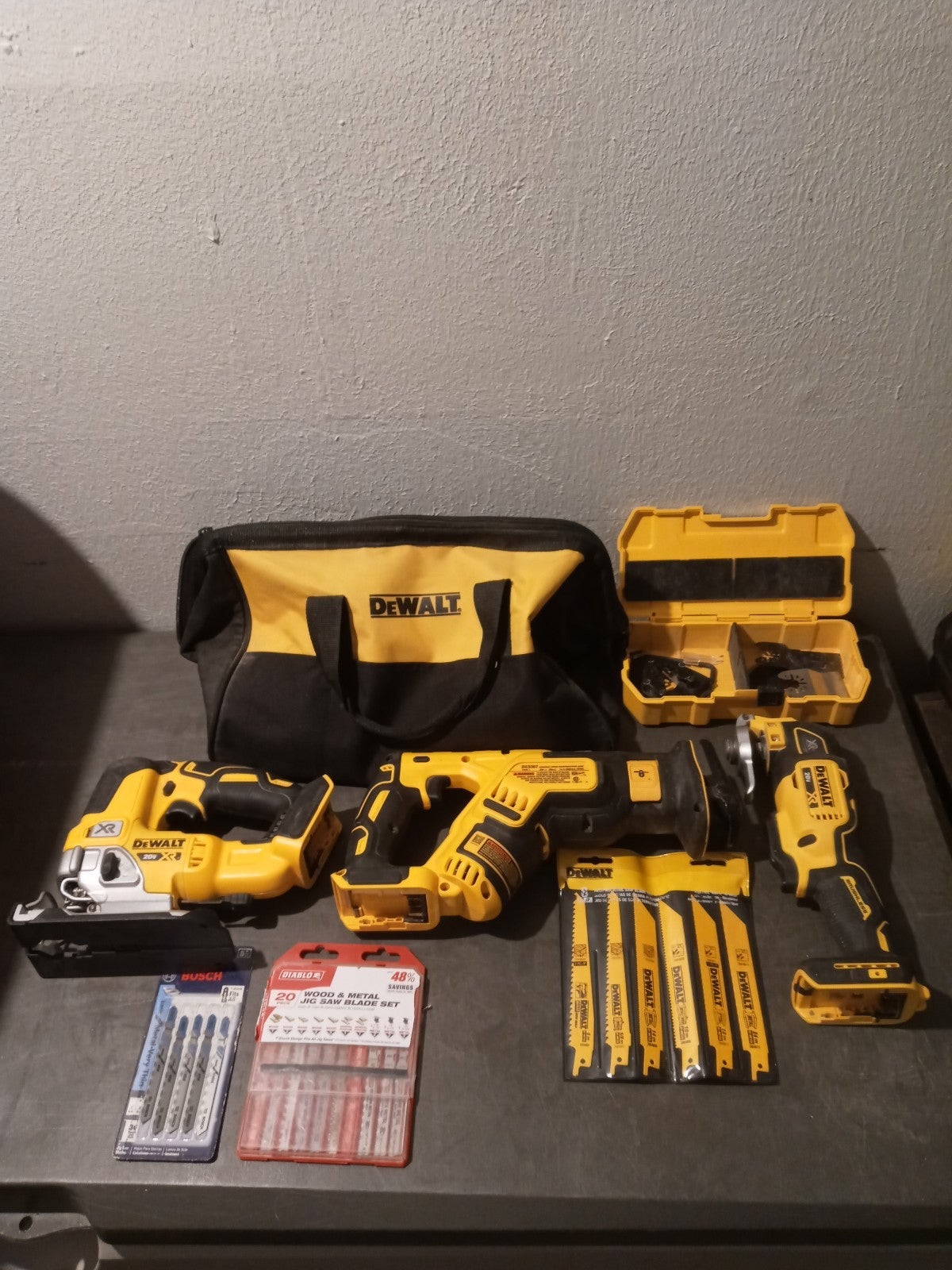 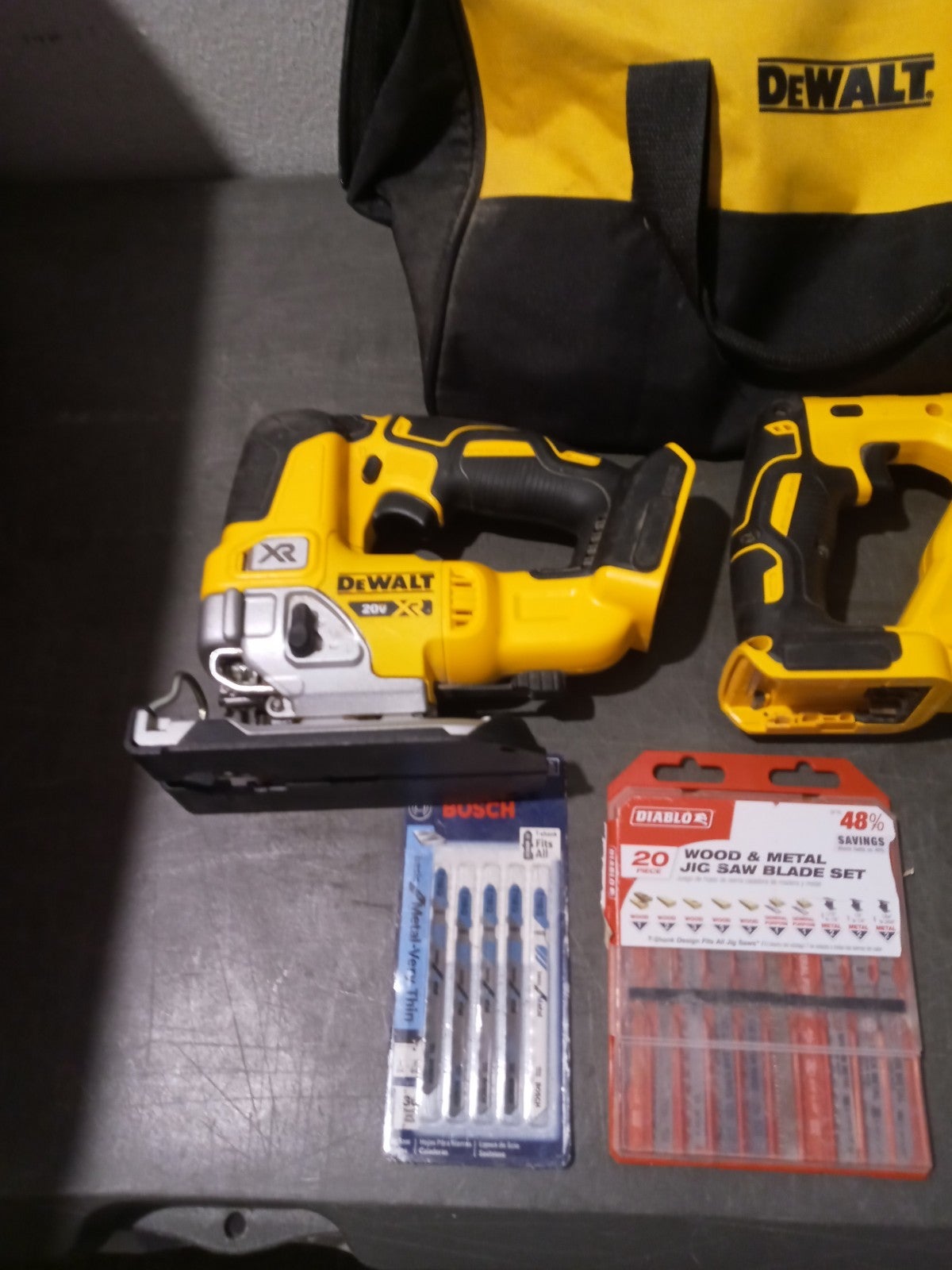 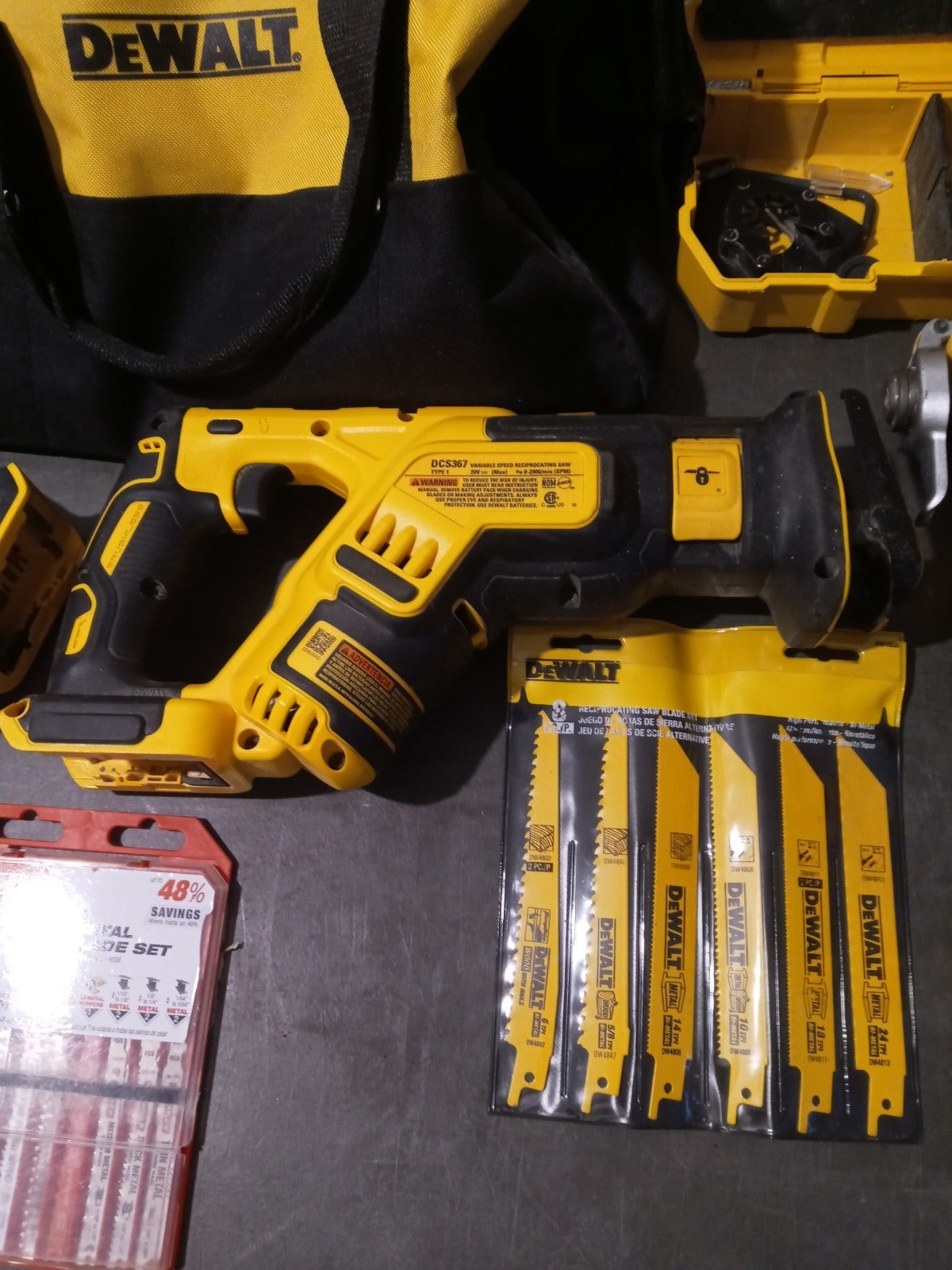 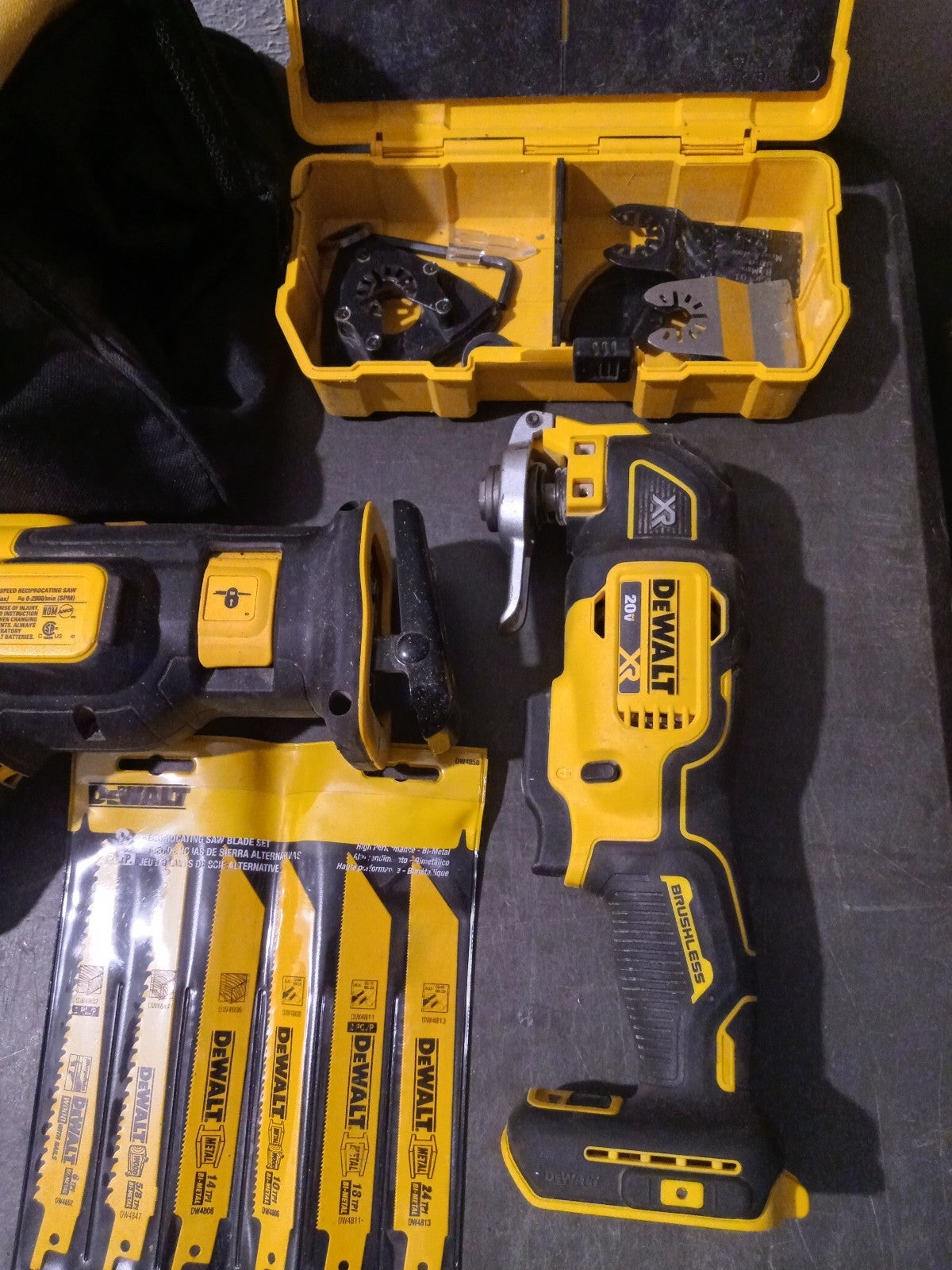 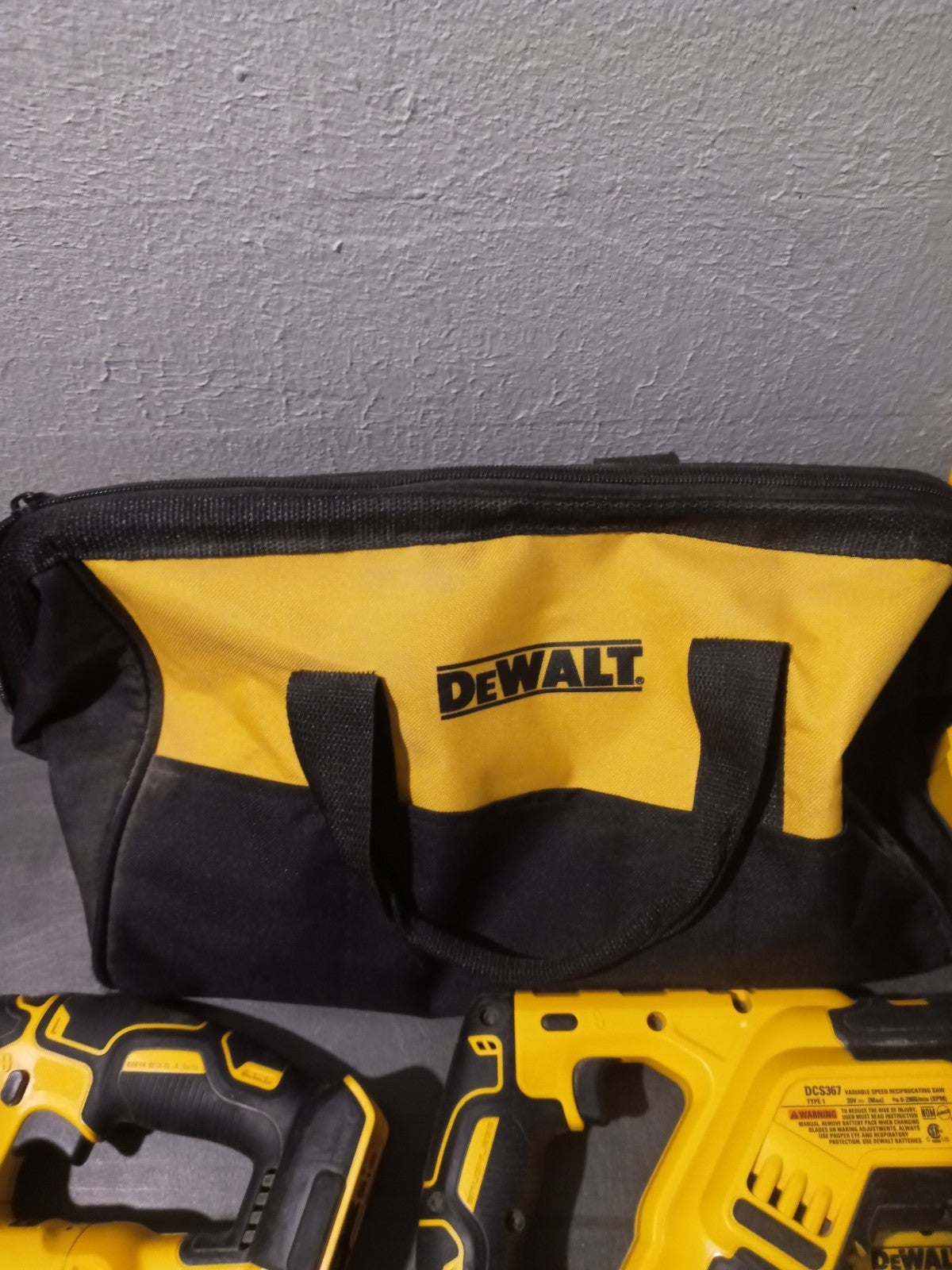 Jig saw, Multi Tool and Reciprocating saw. All pieces are in good working condition with some signs of use. Includes everything pictured. Please see photos for further detail. 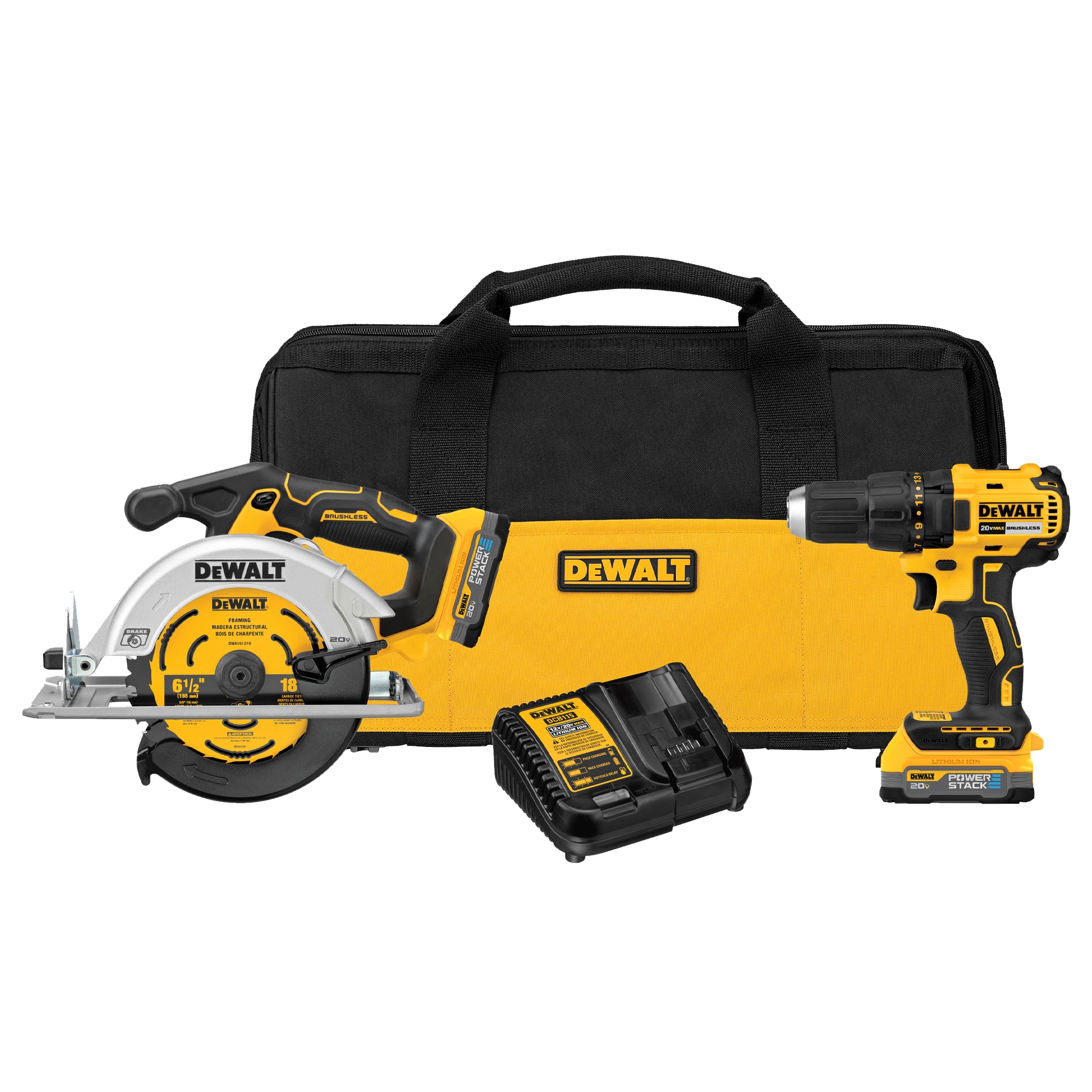 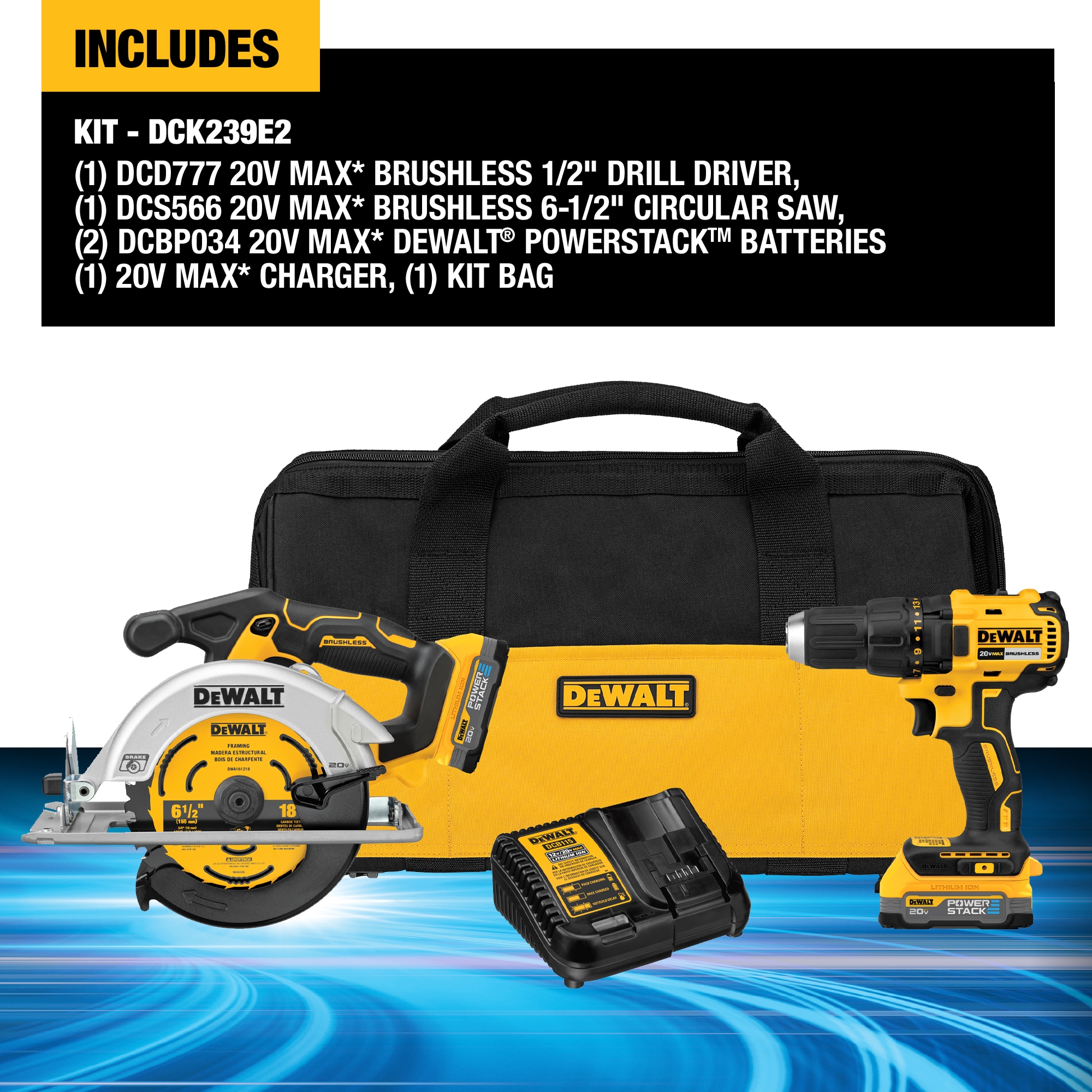 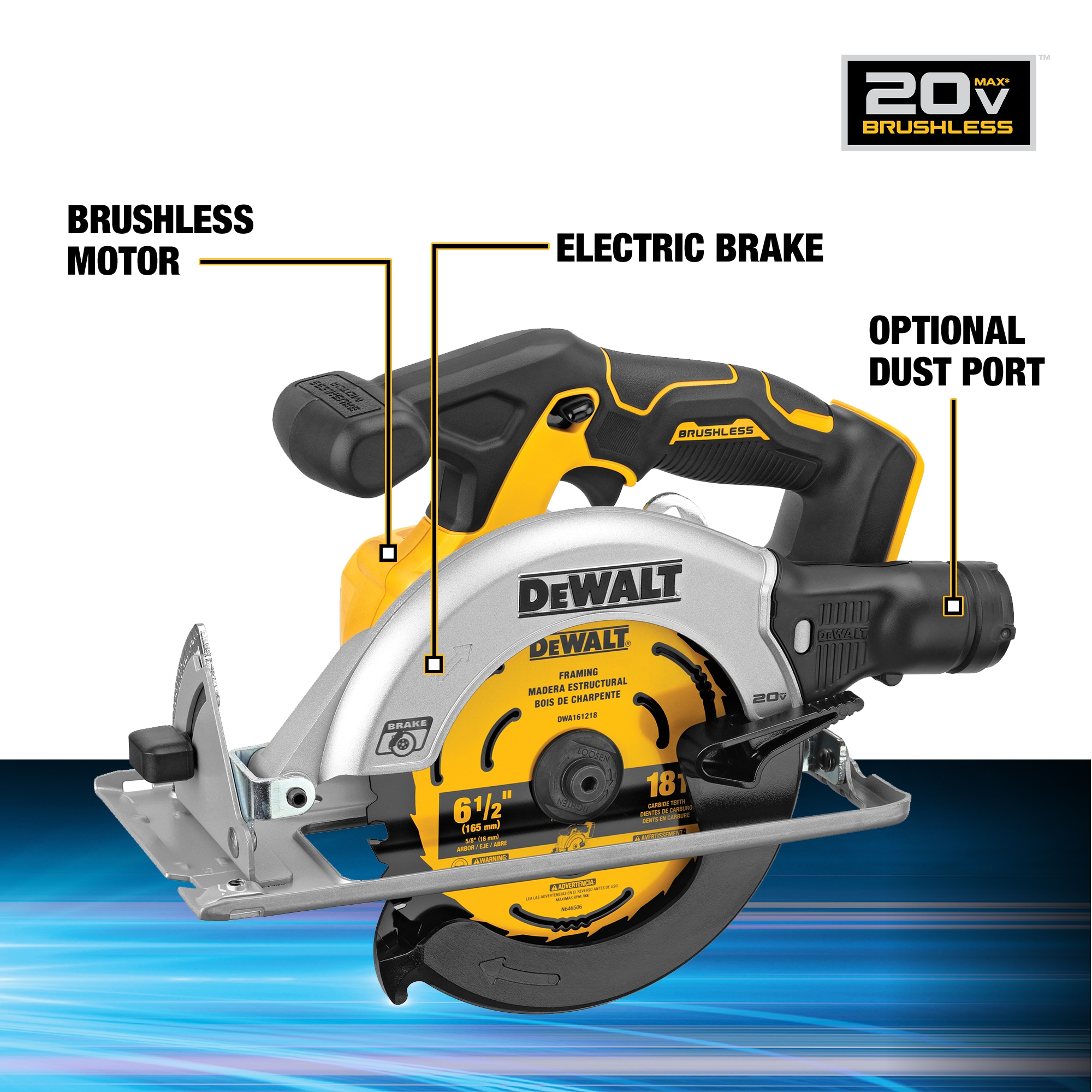 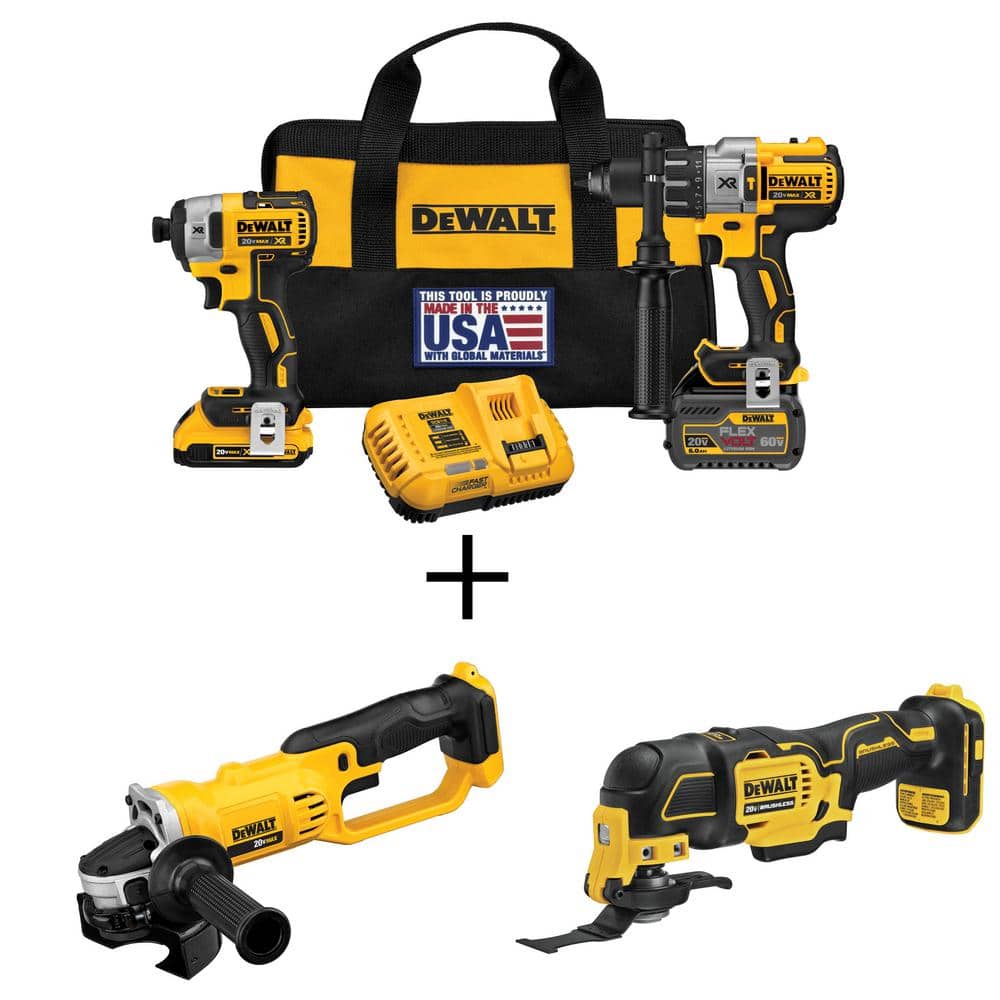 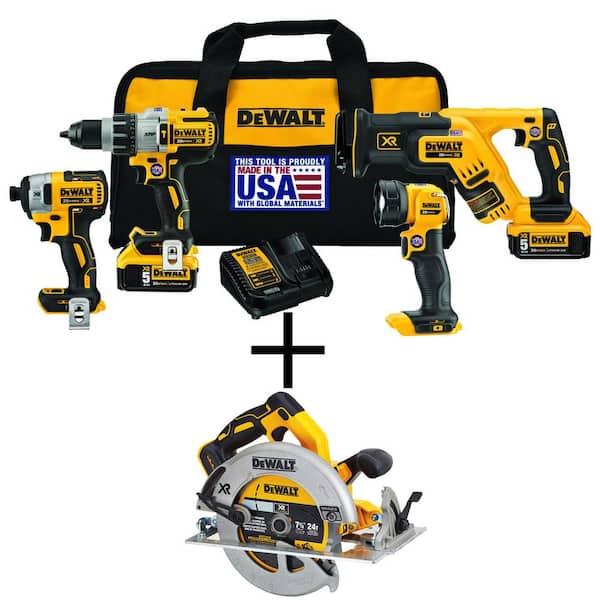 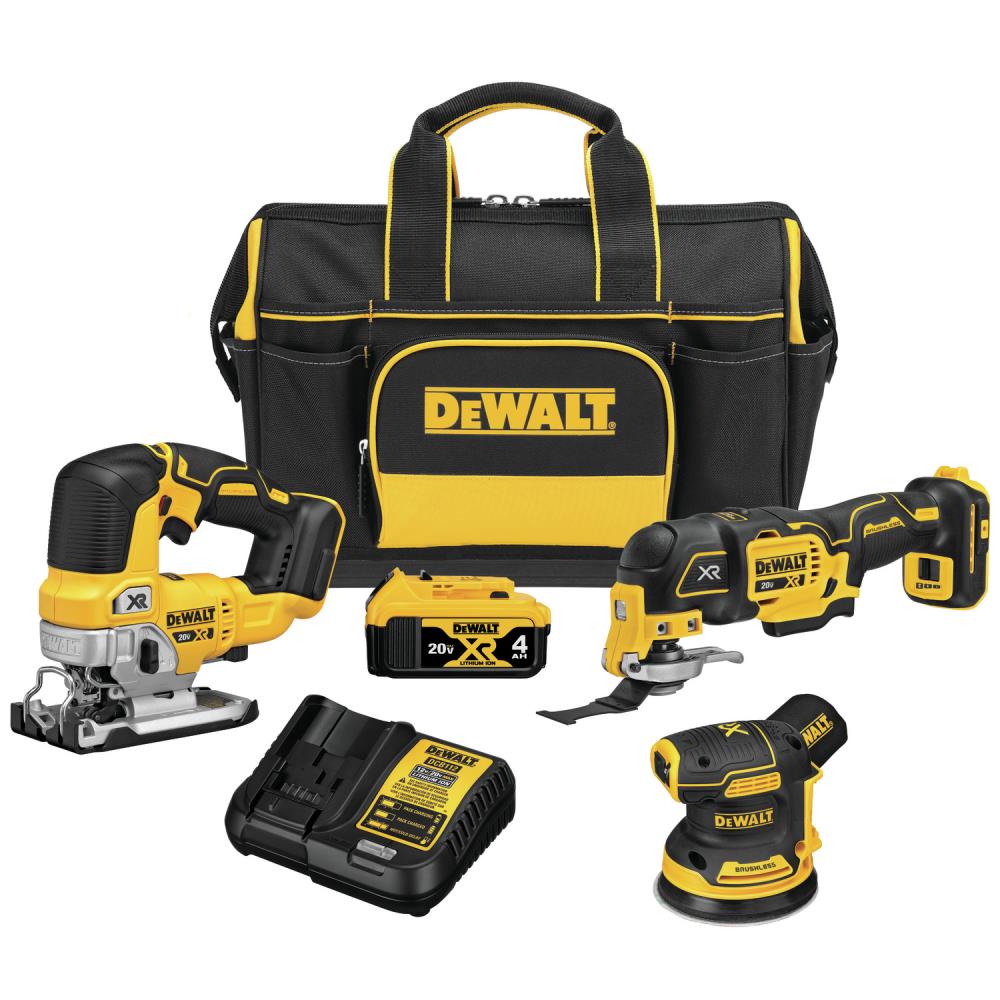 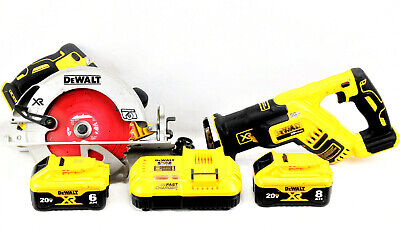 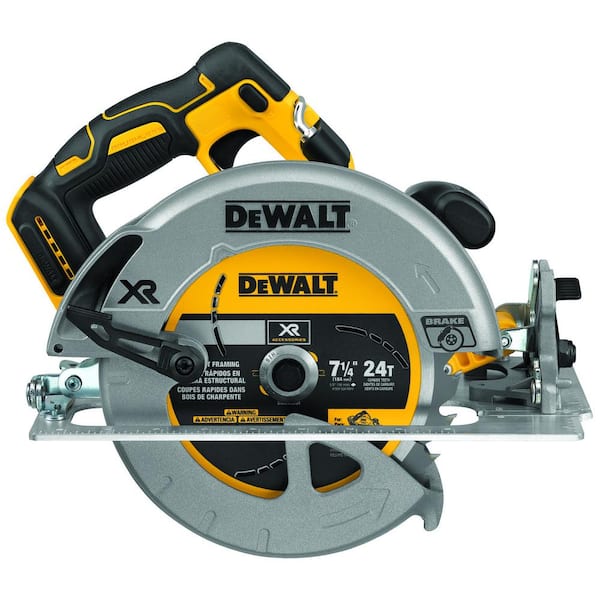 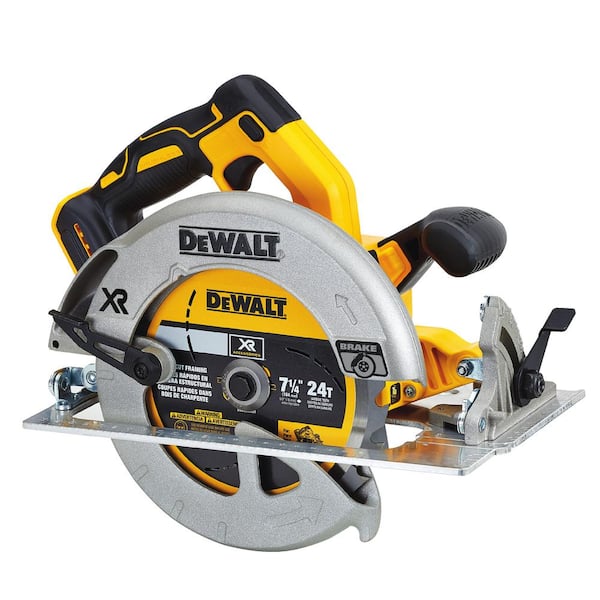 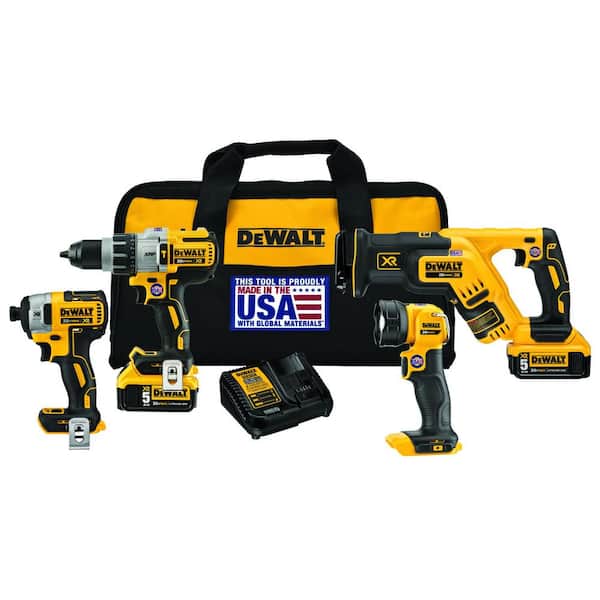 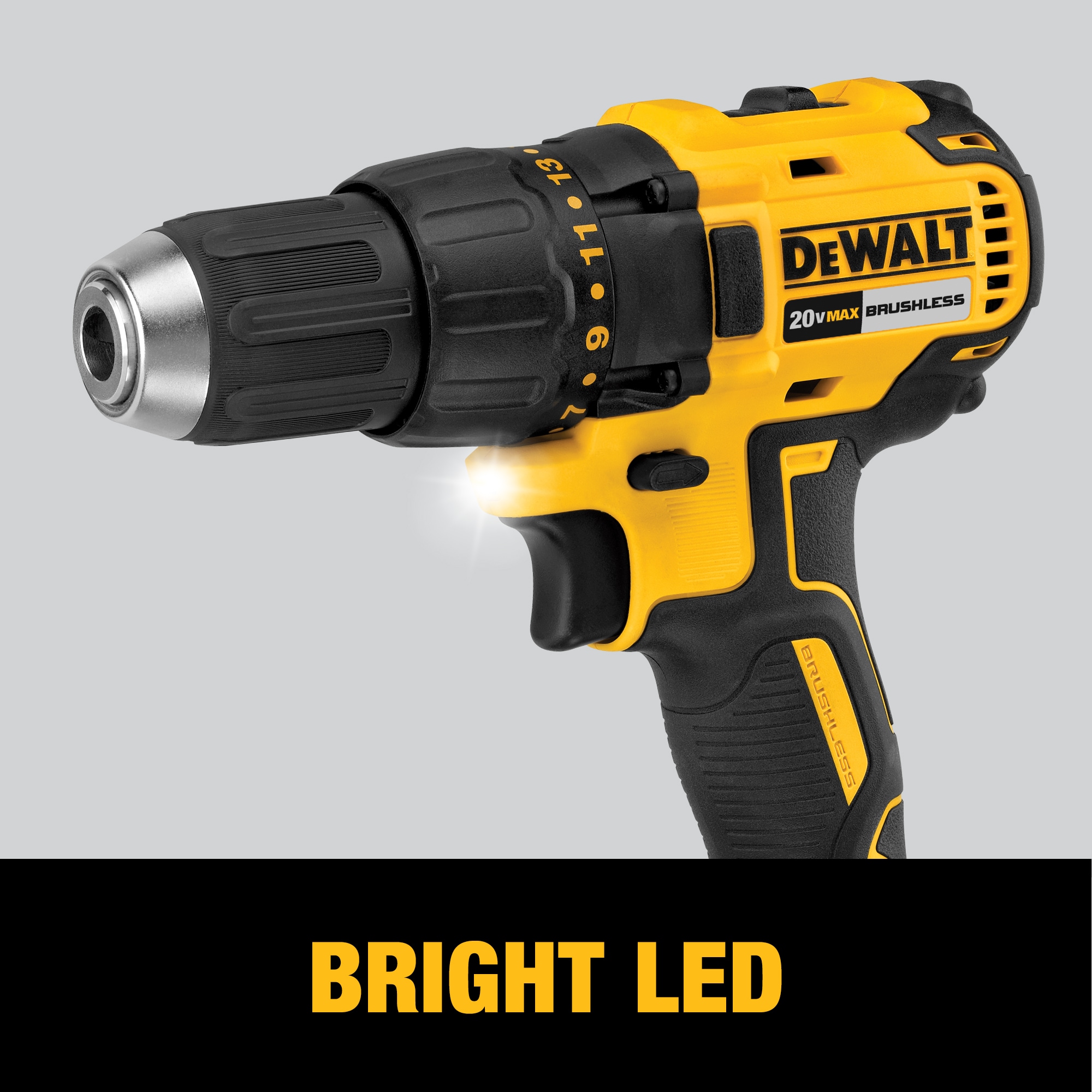 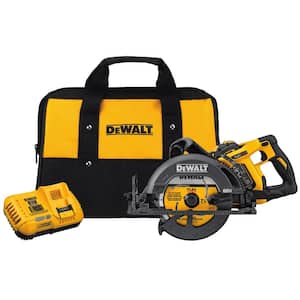 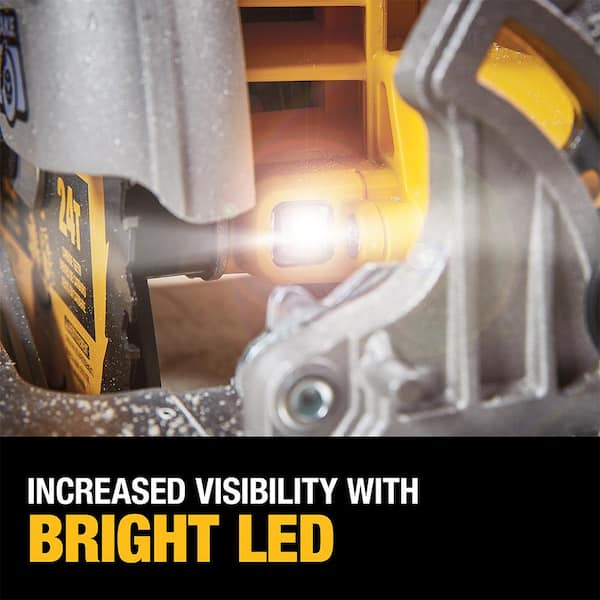 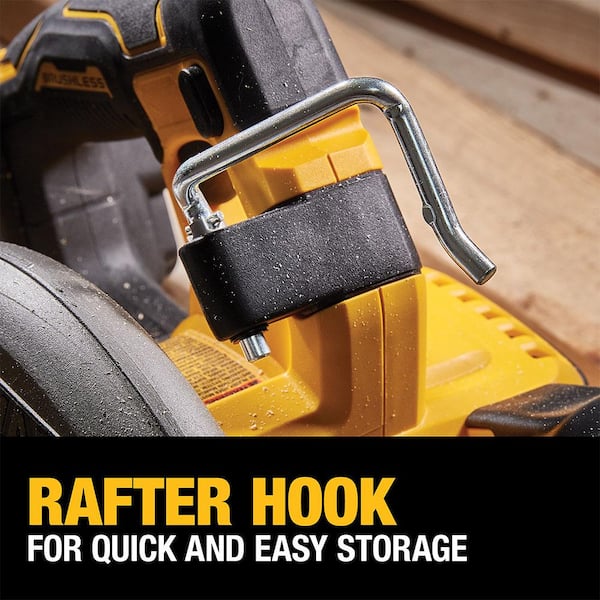