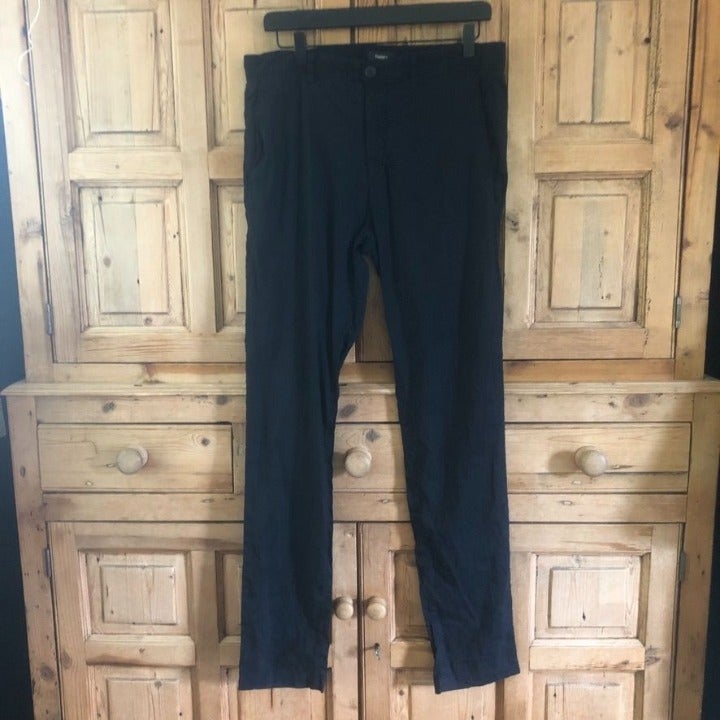 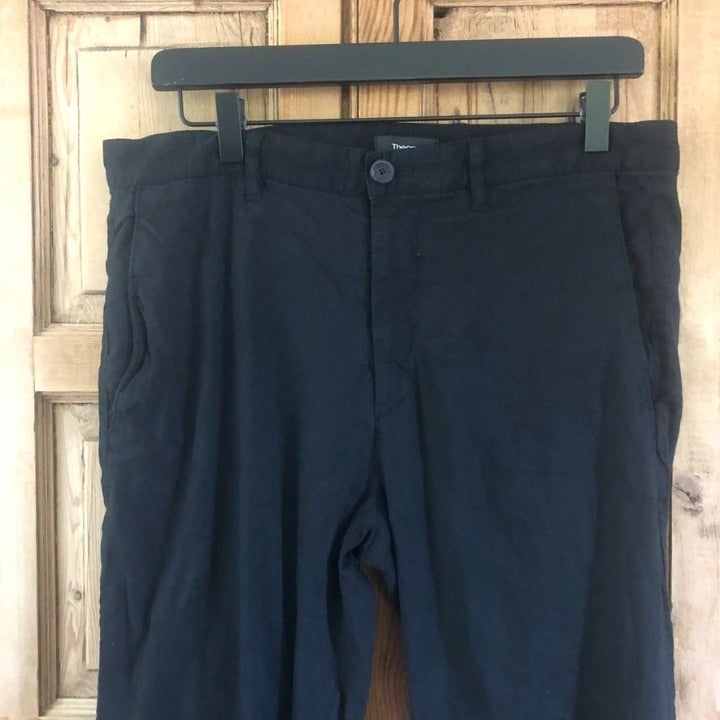 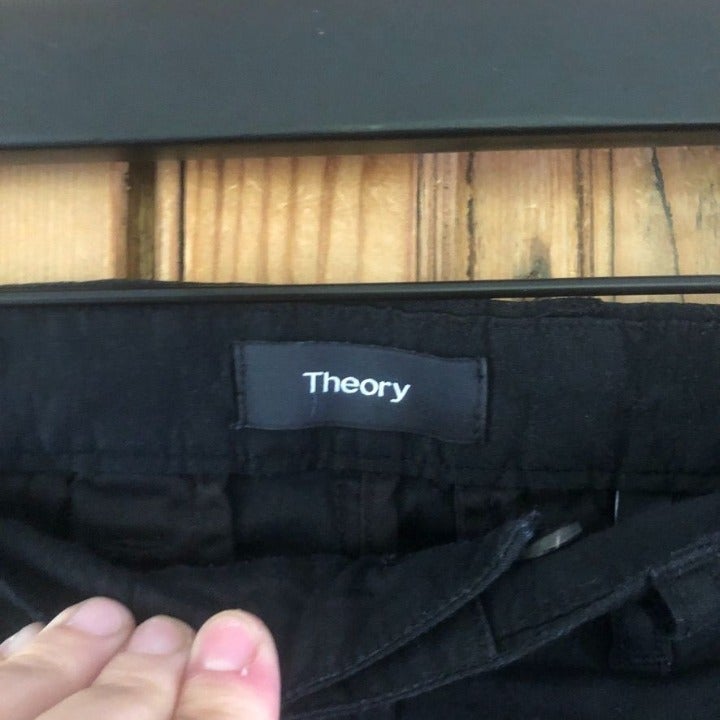 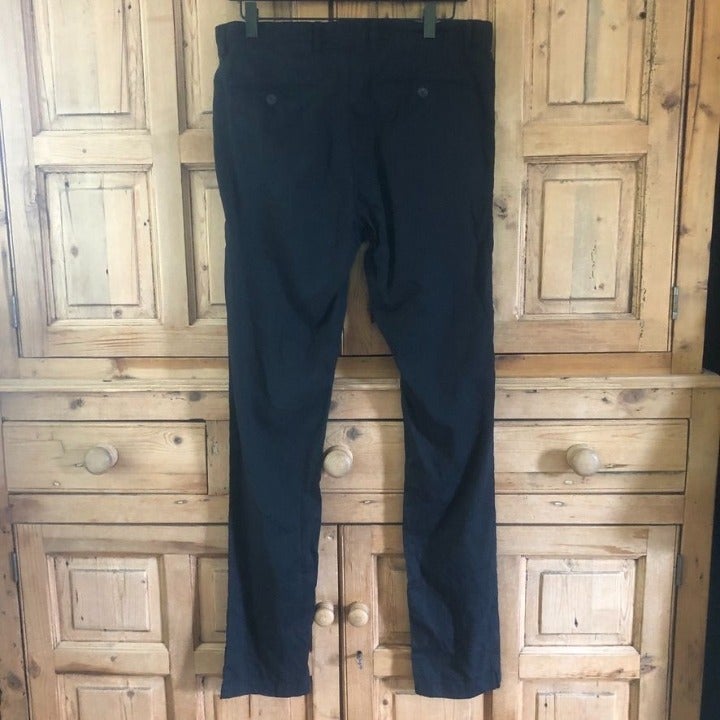 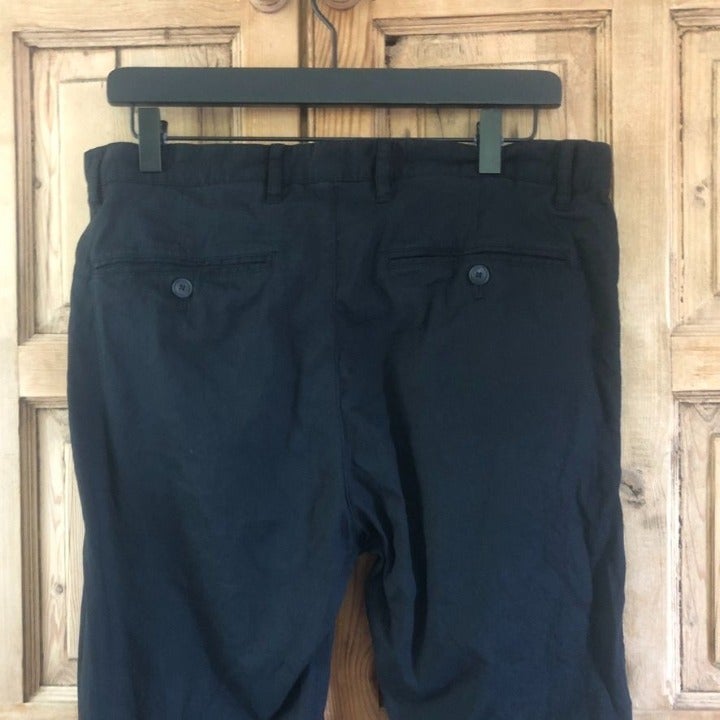 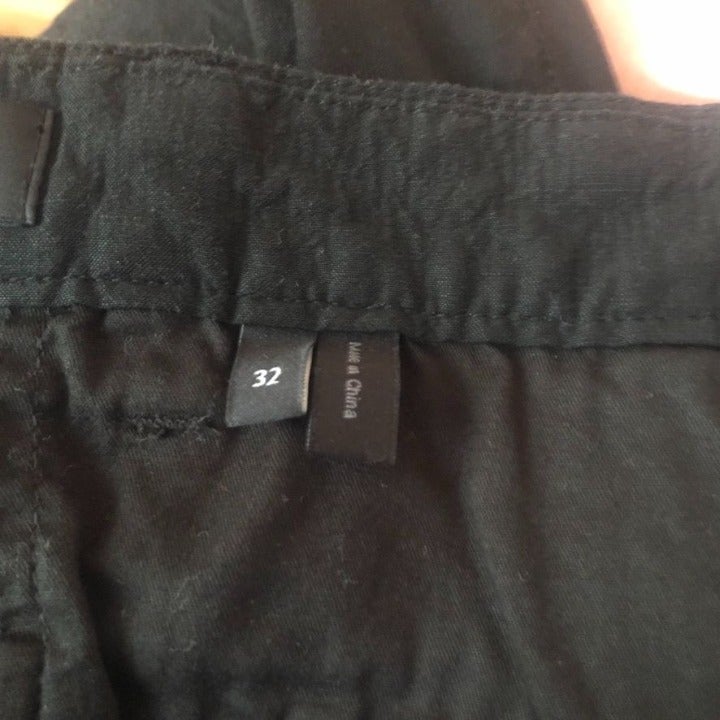 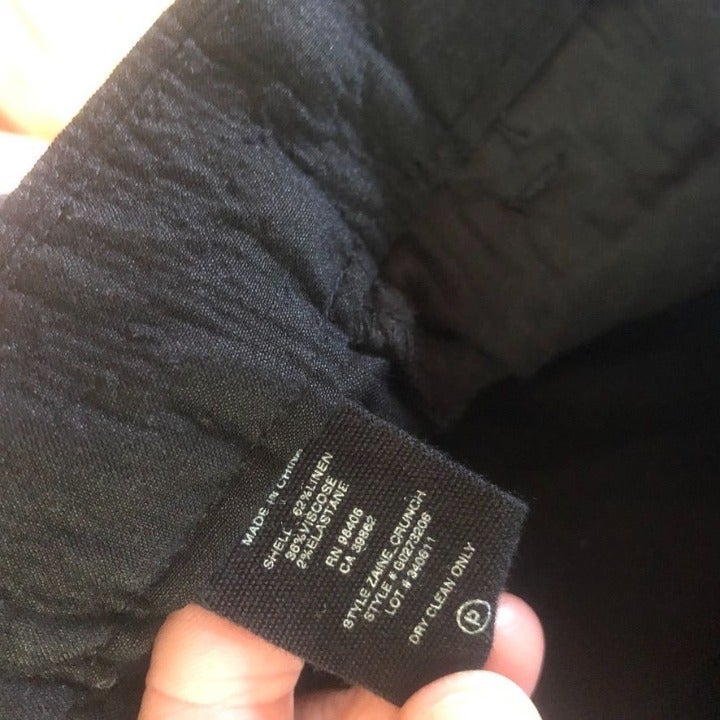 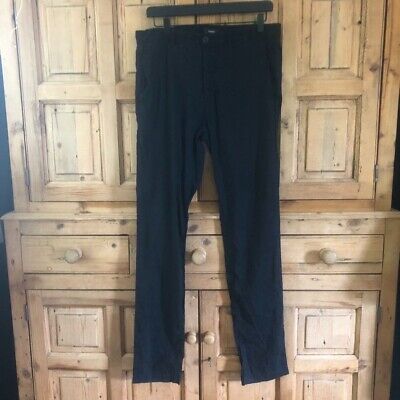 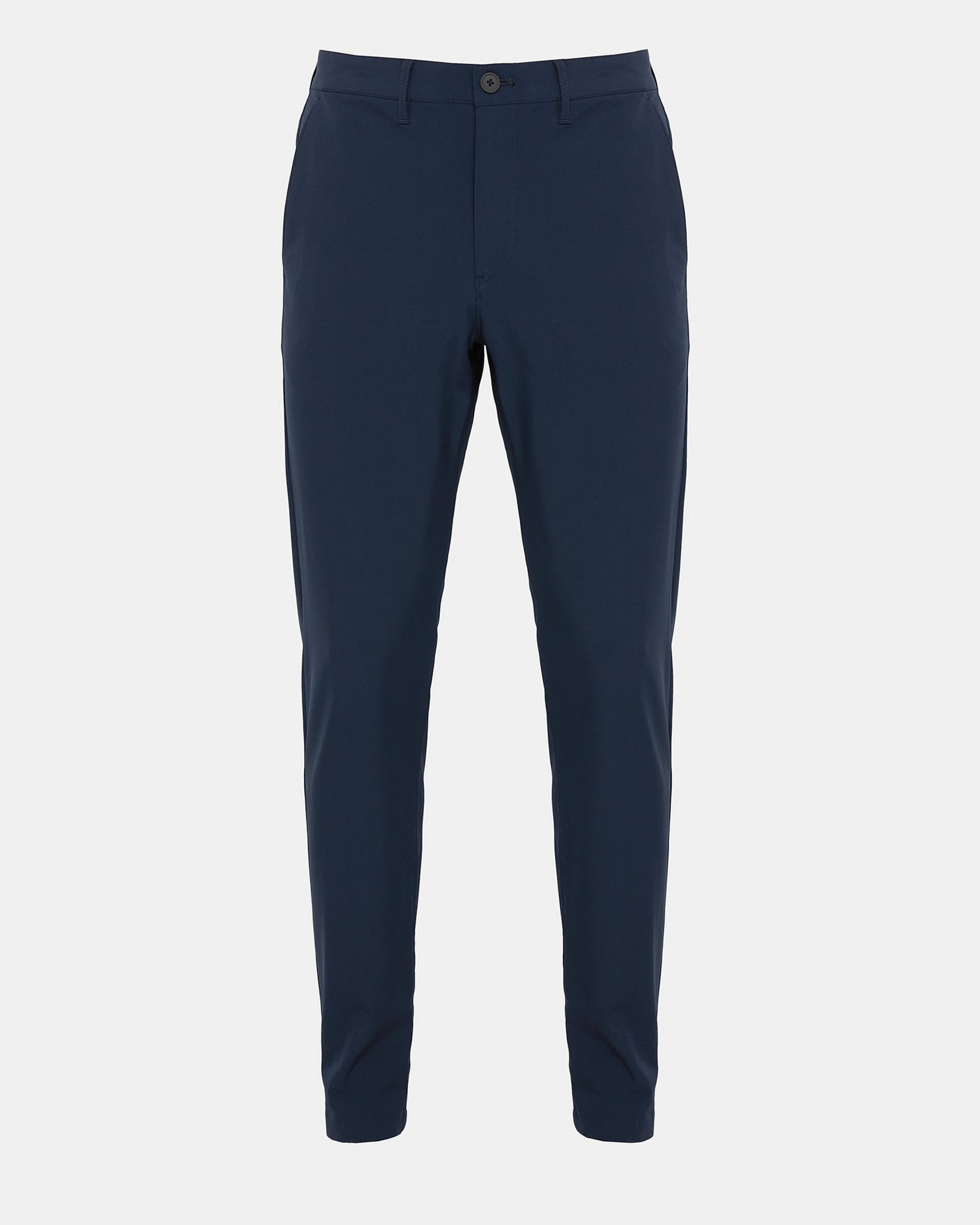 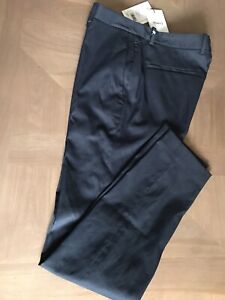 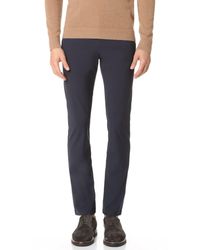 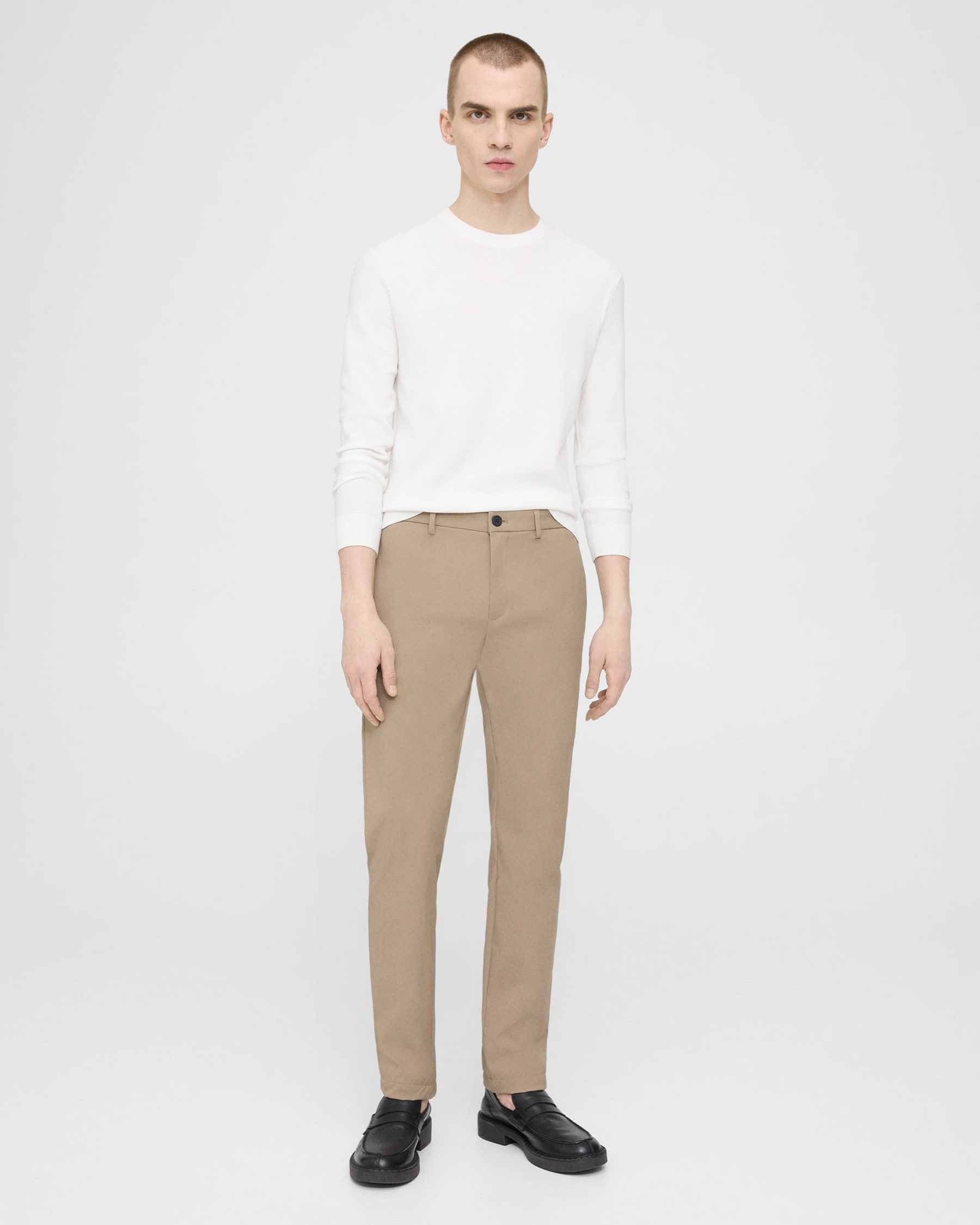 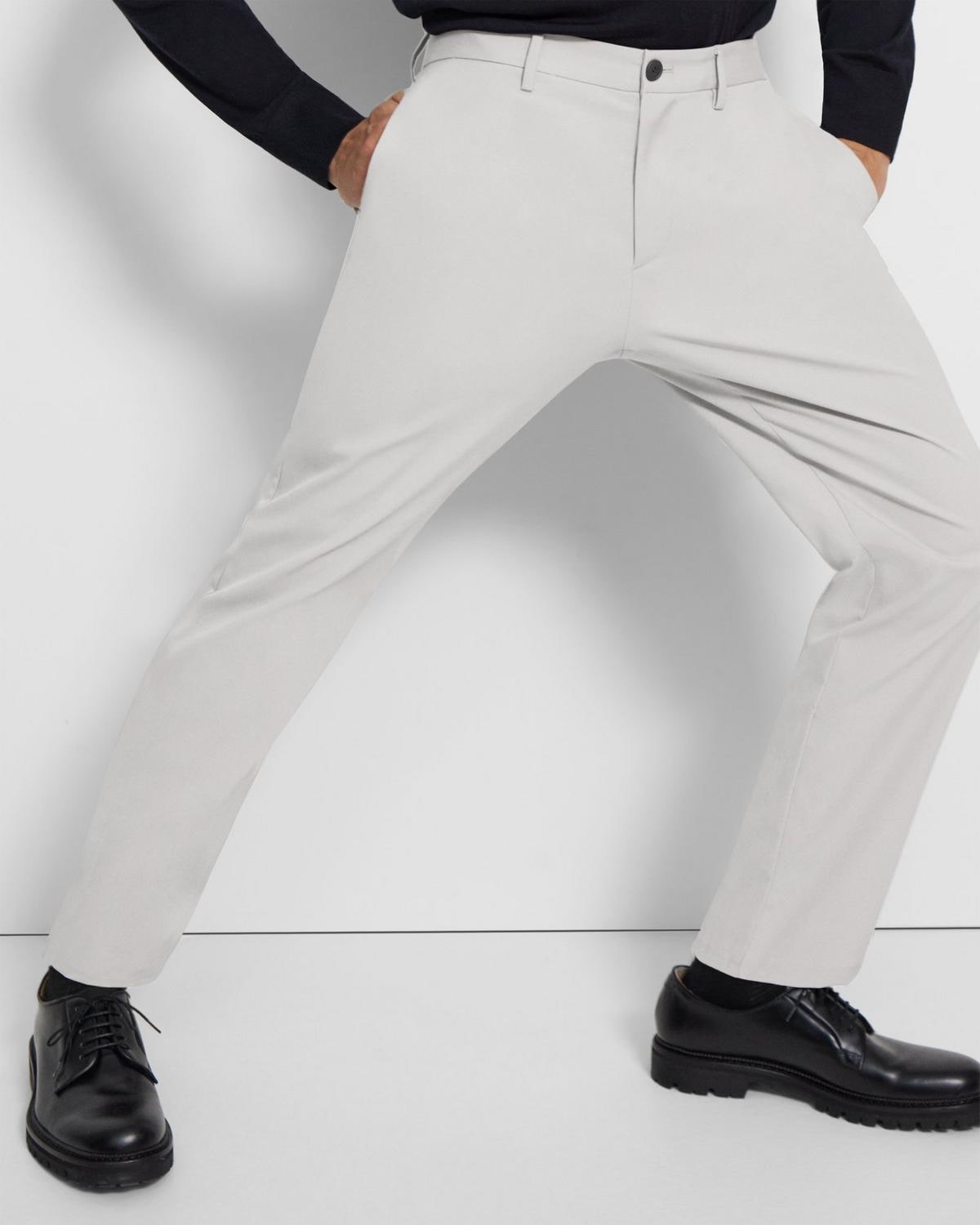 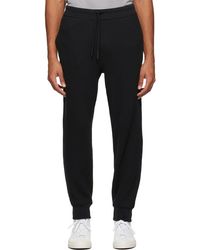 In Country: The Illustrated Encyclopedia of the Vietnam War (Easton Press) Olson,