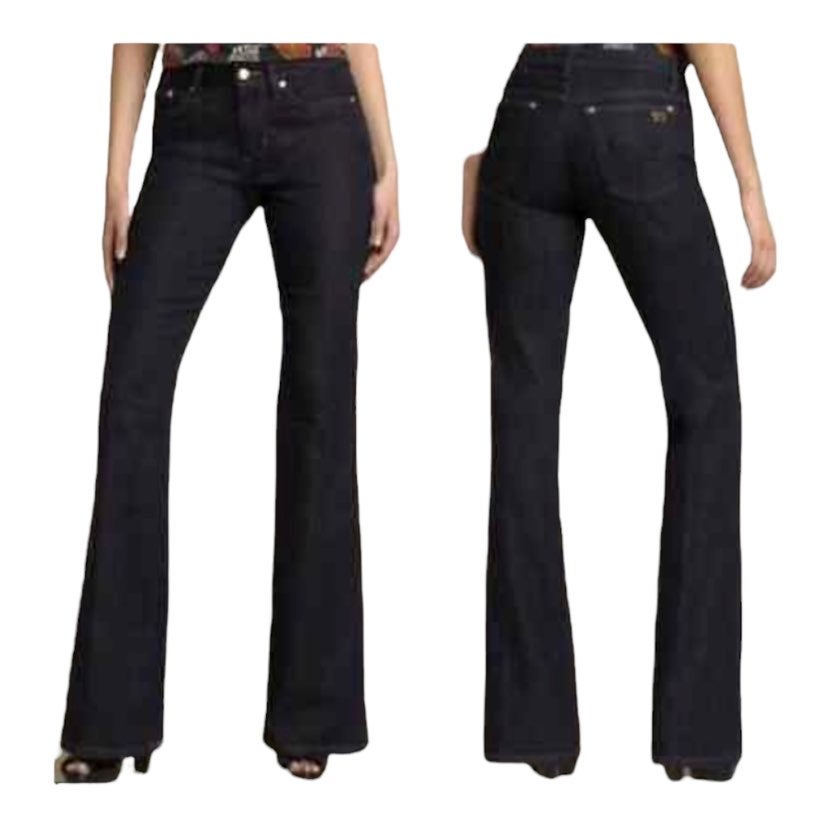 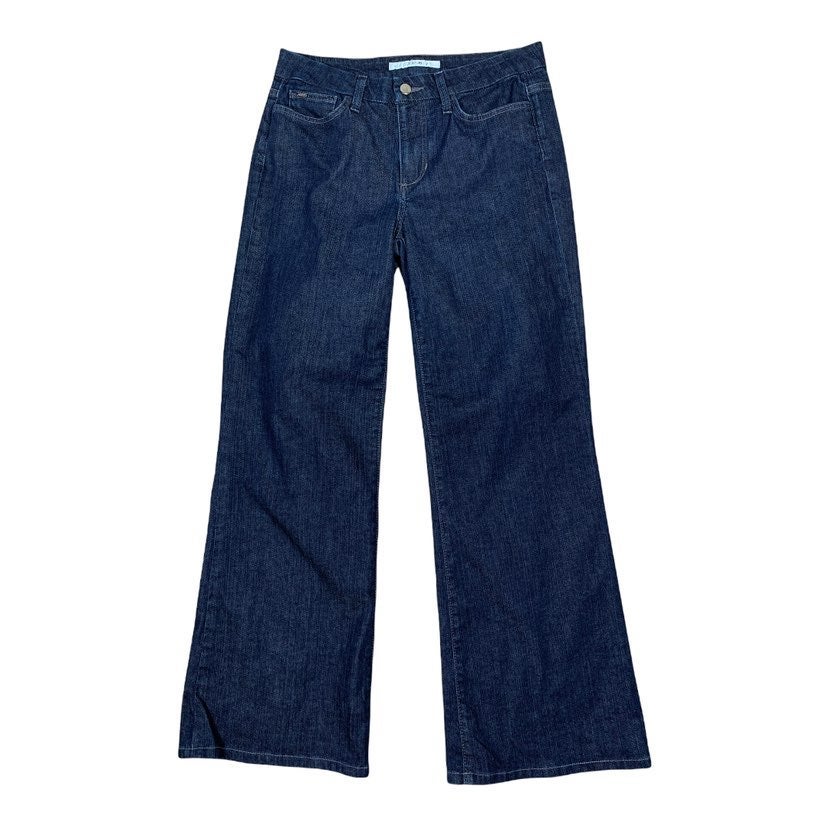 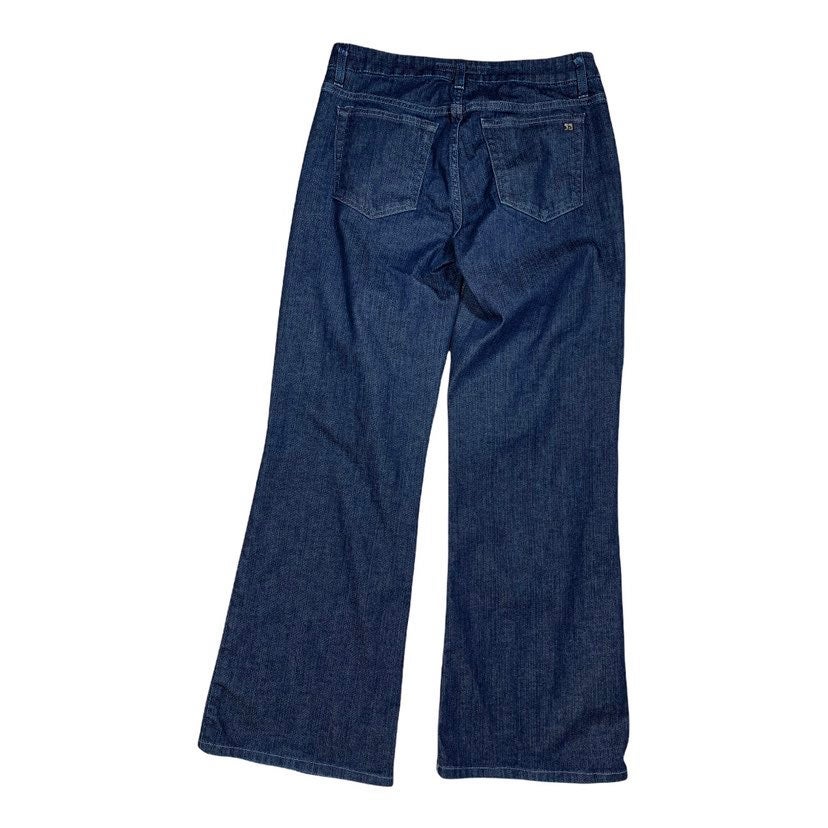 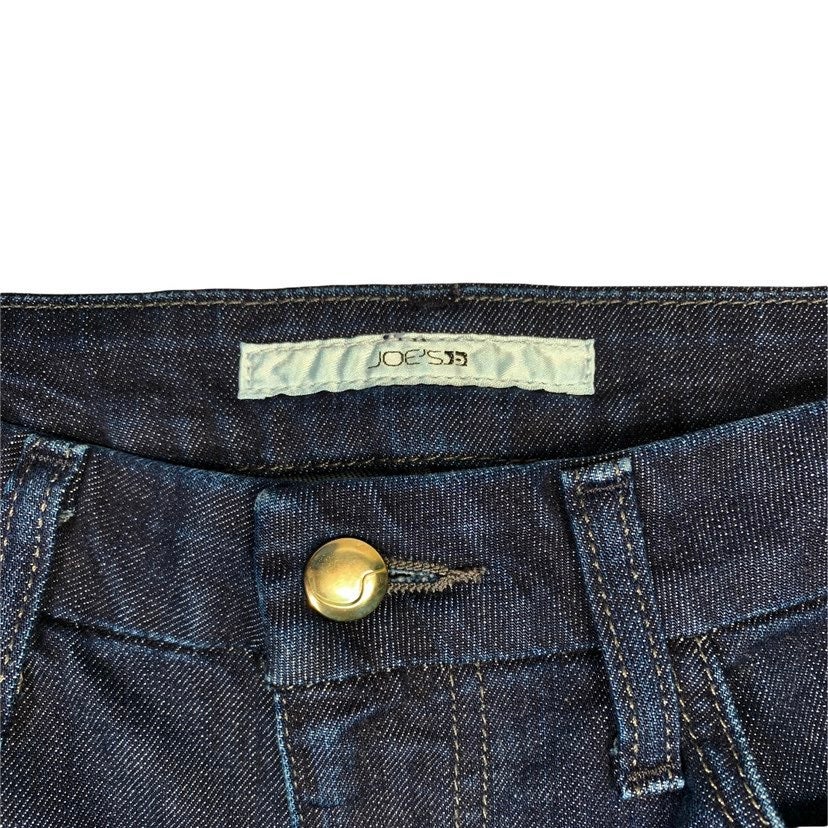 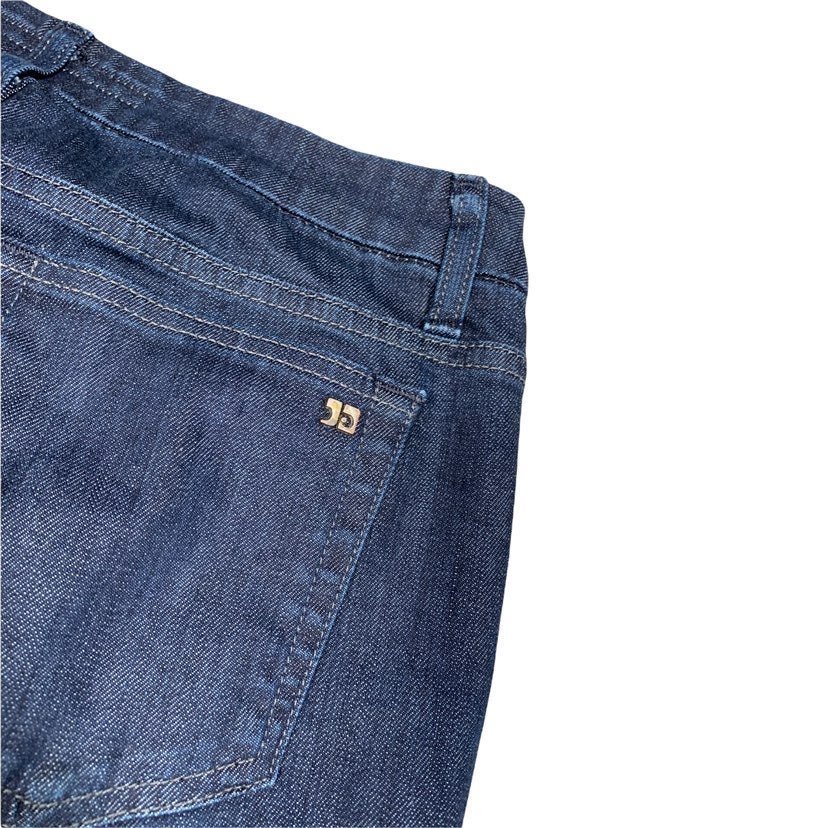 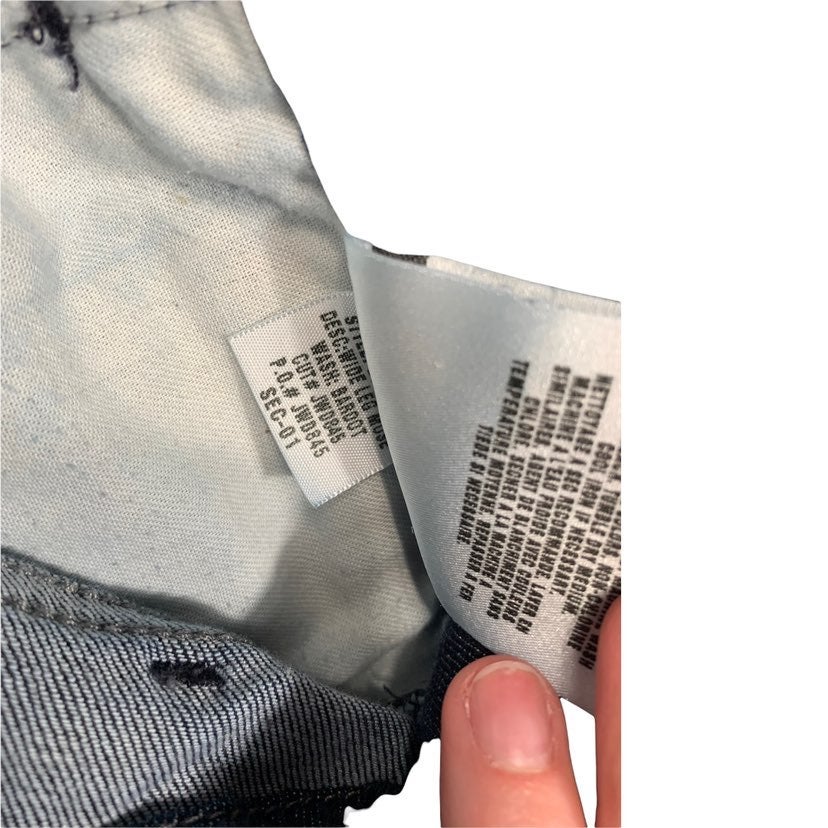 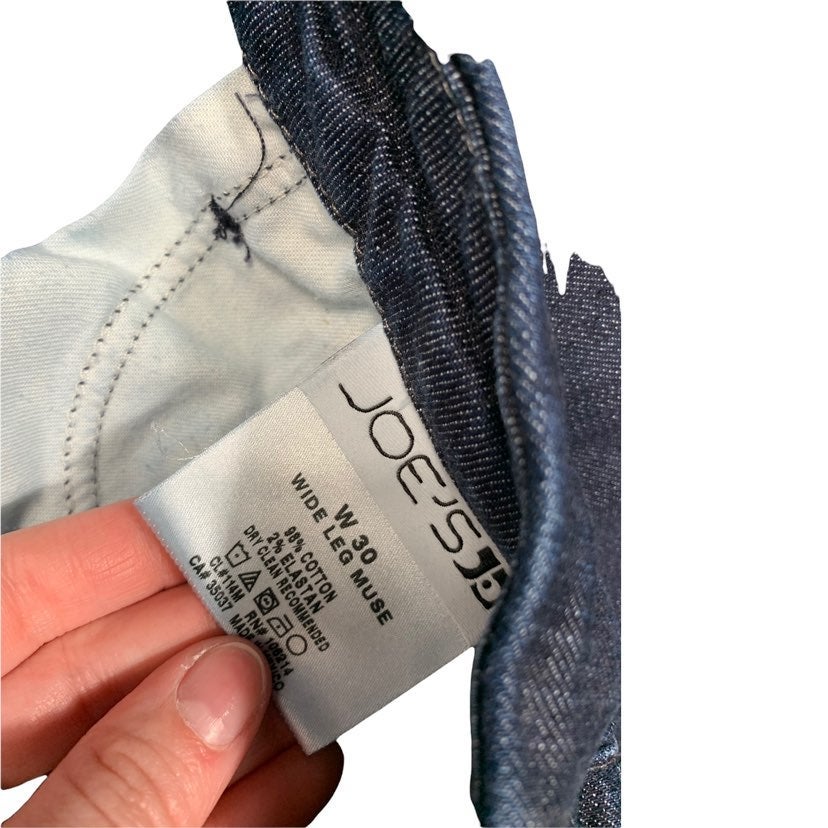 Love these jeans because you can dress them up or down!

They have a great dark wash 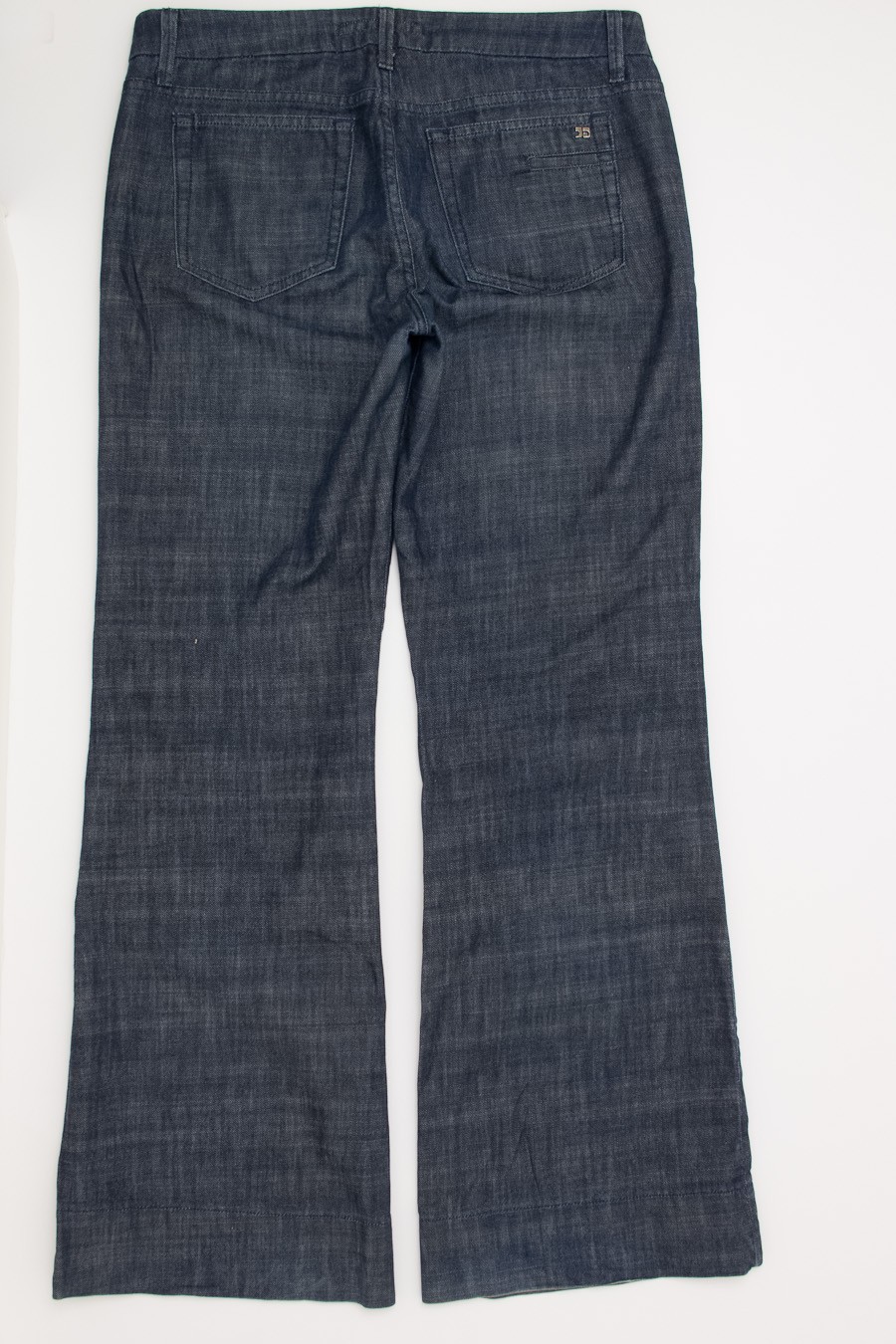 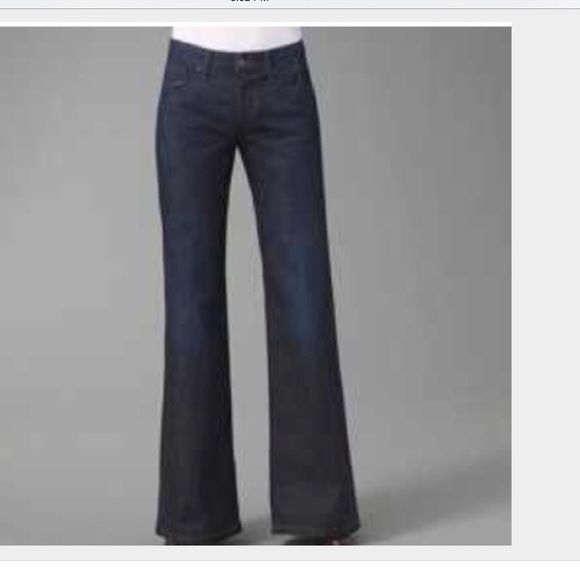 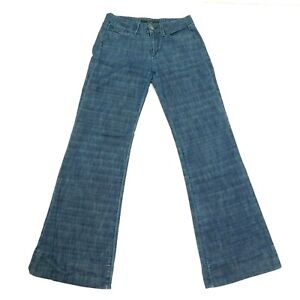 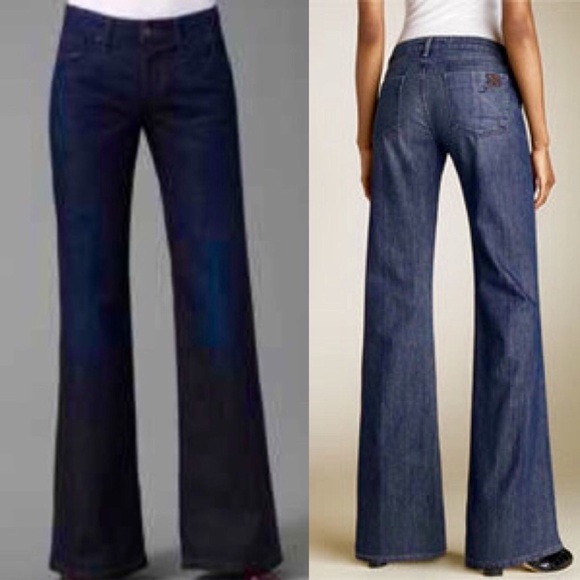 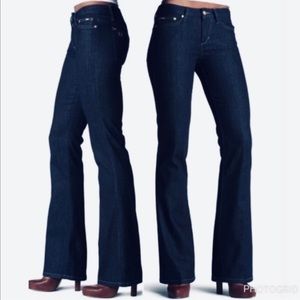 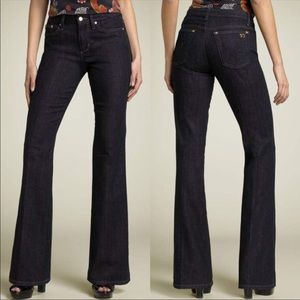 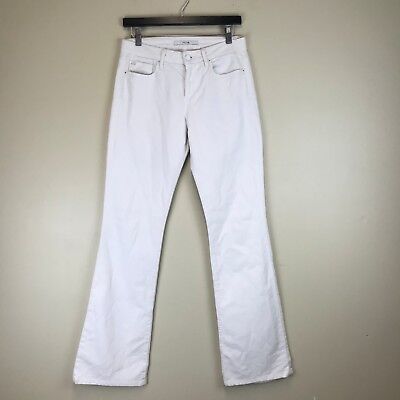 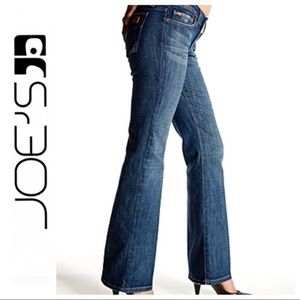 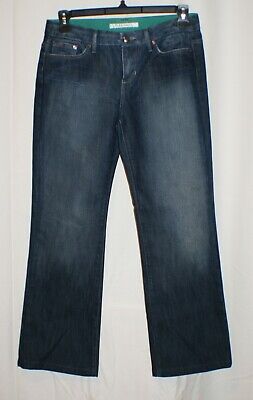 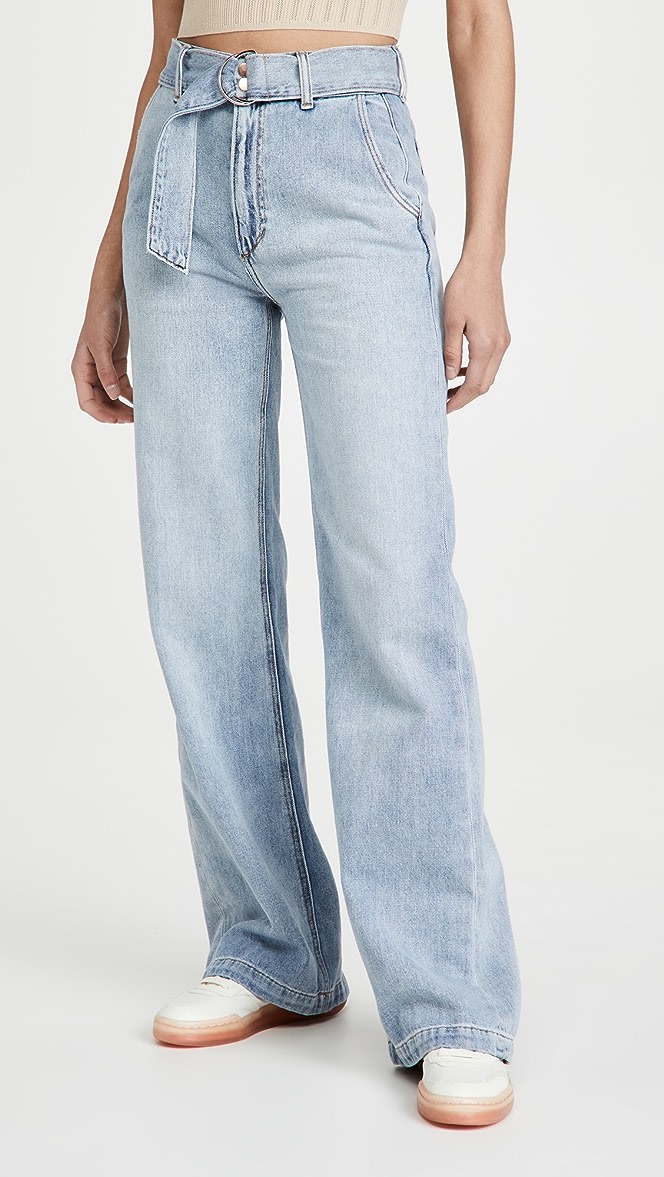 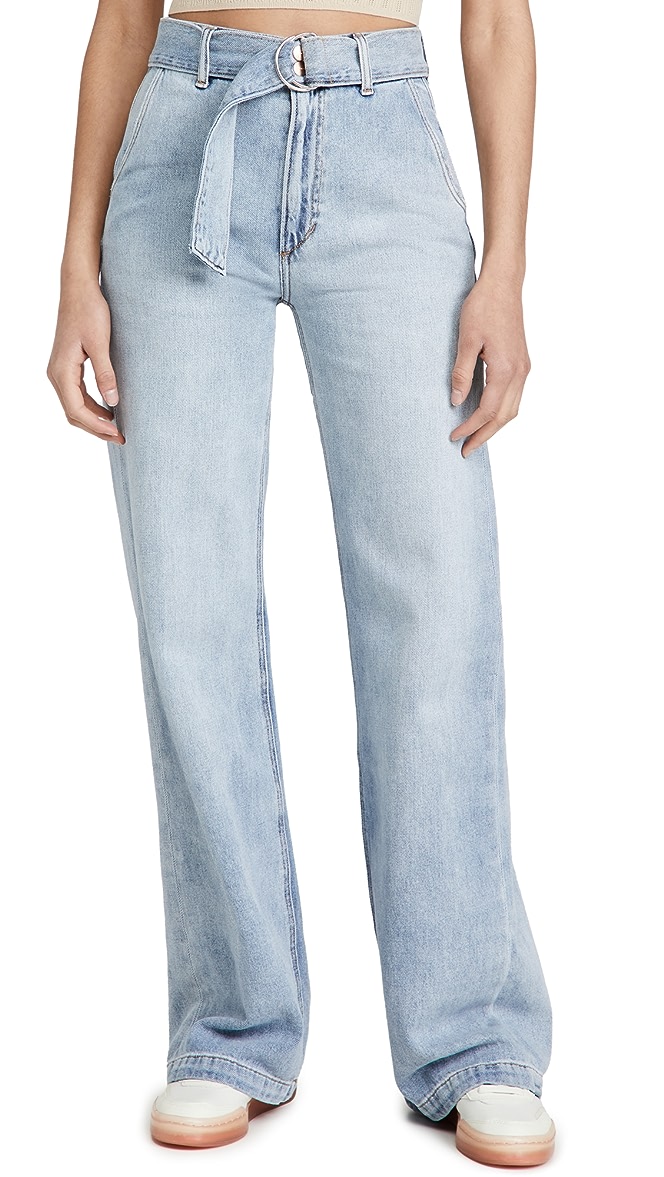