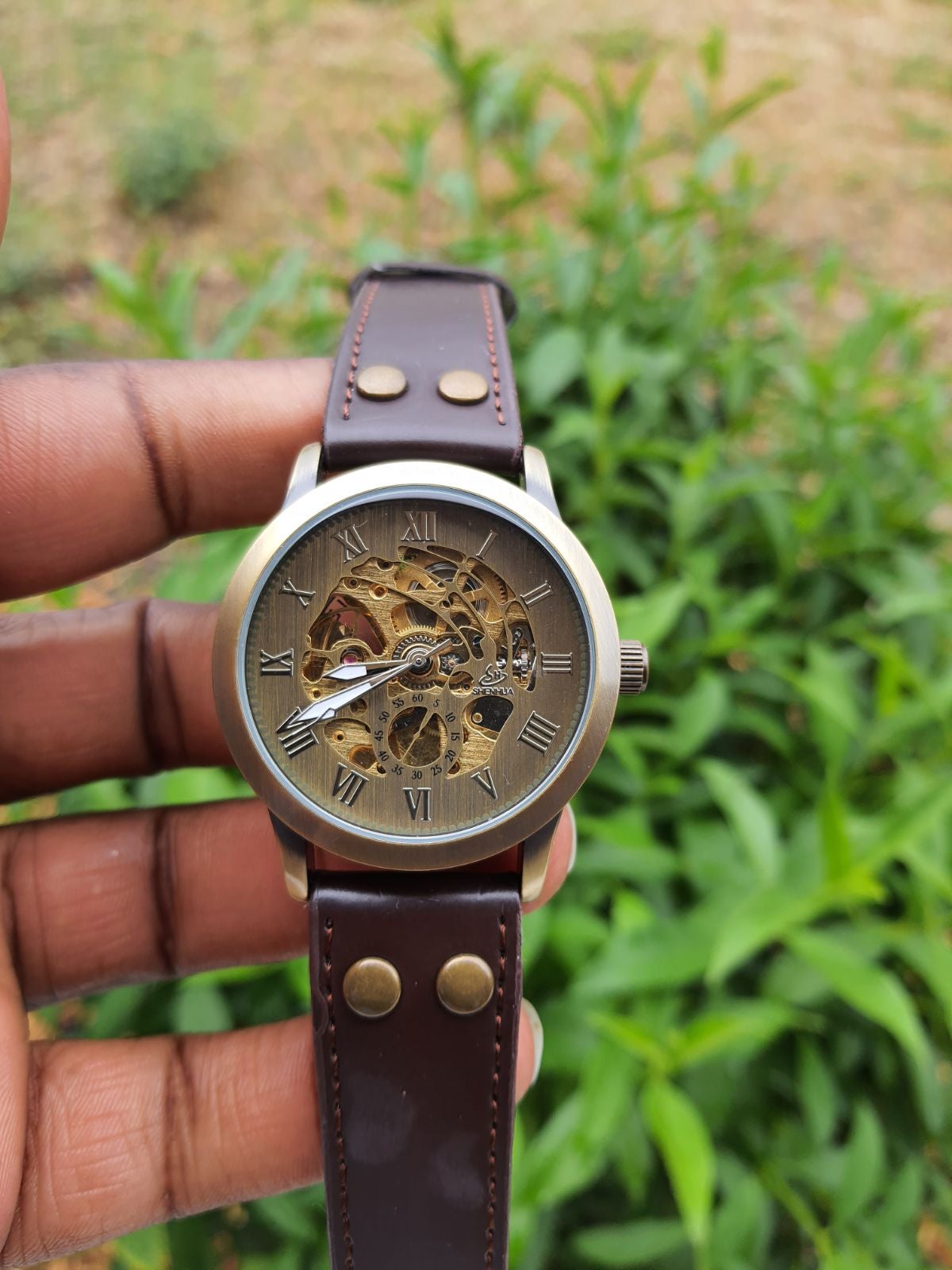 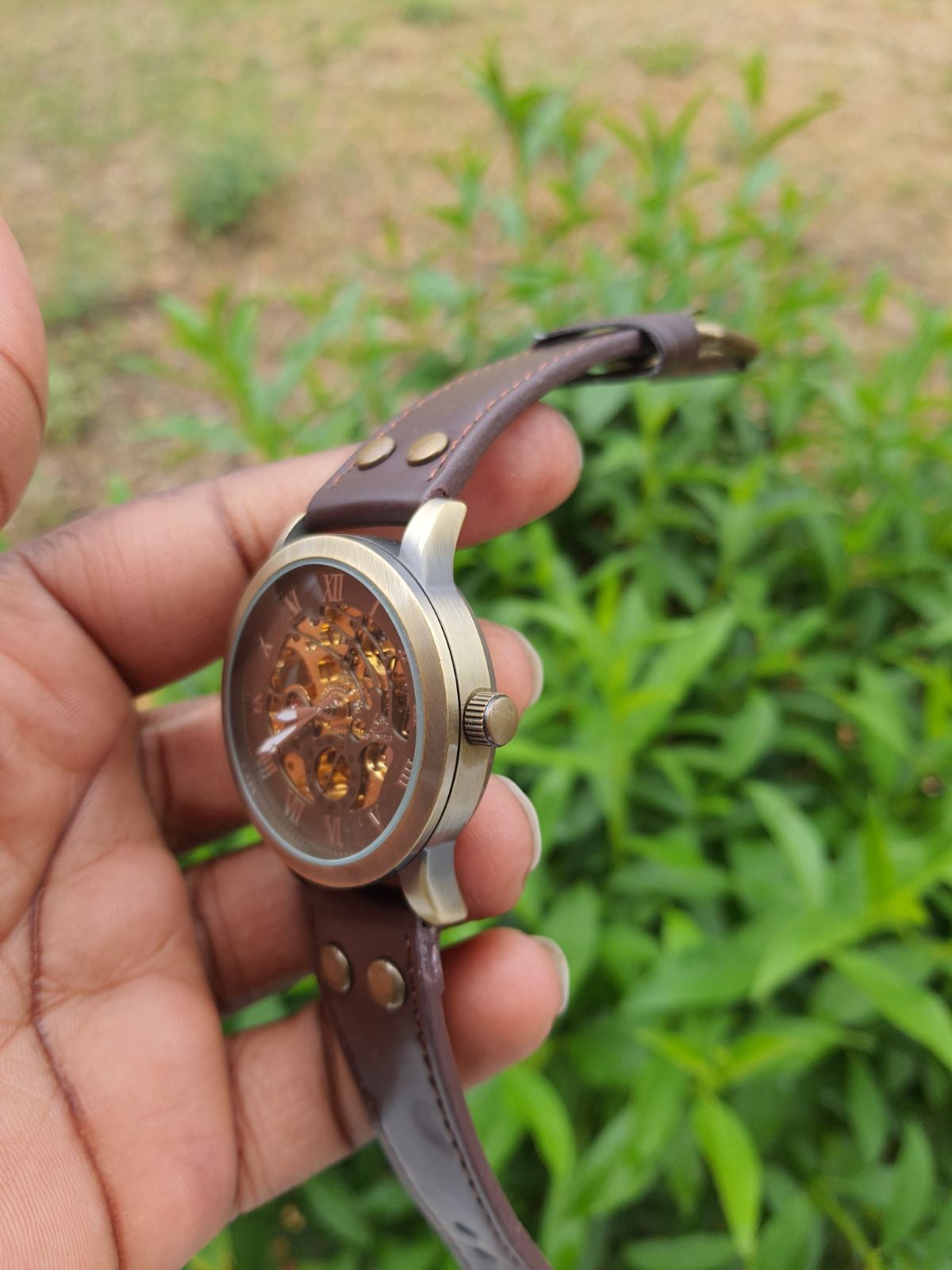 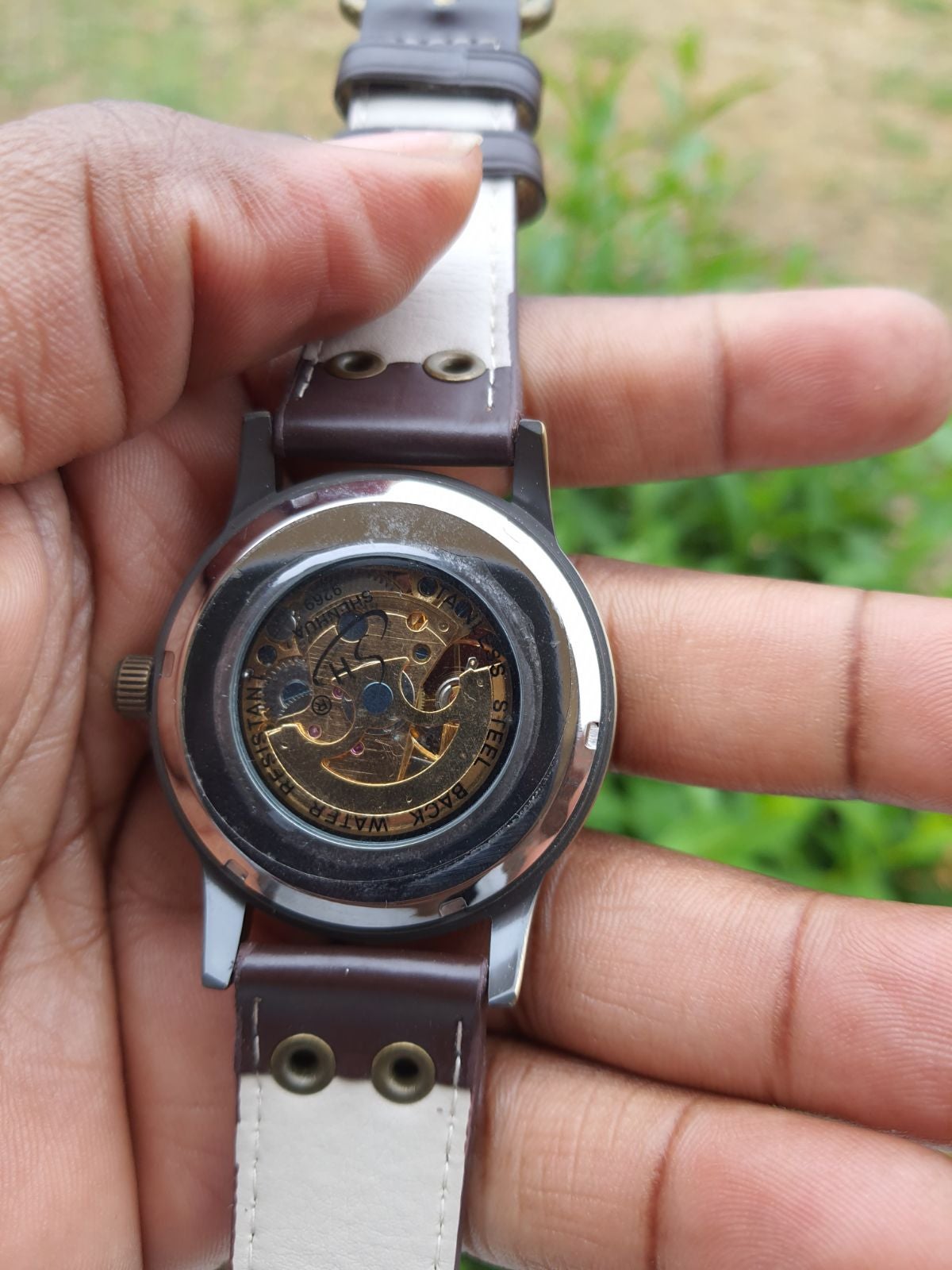 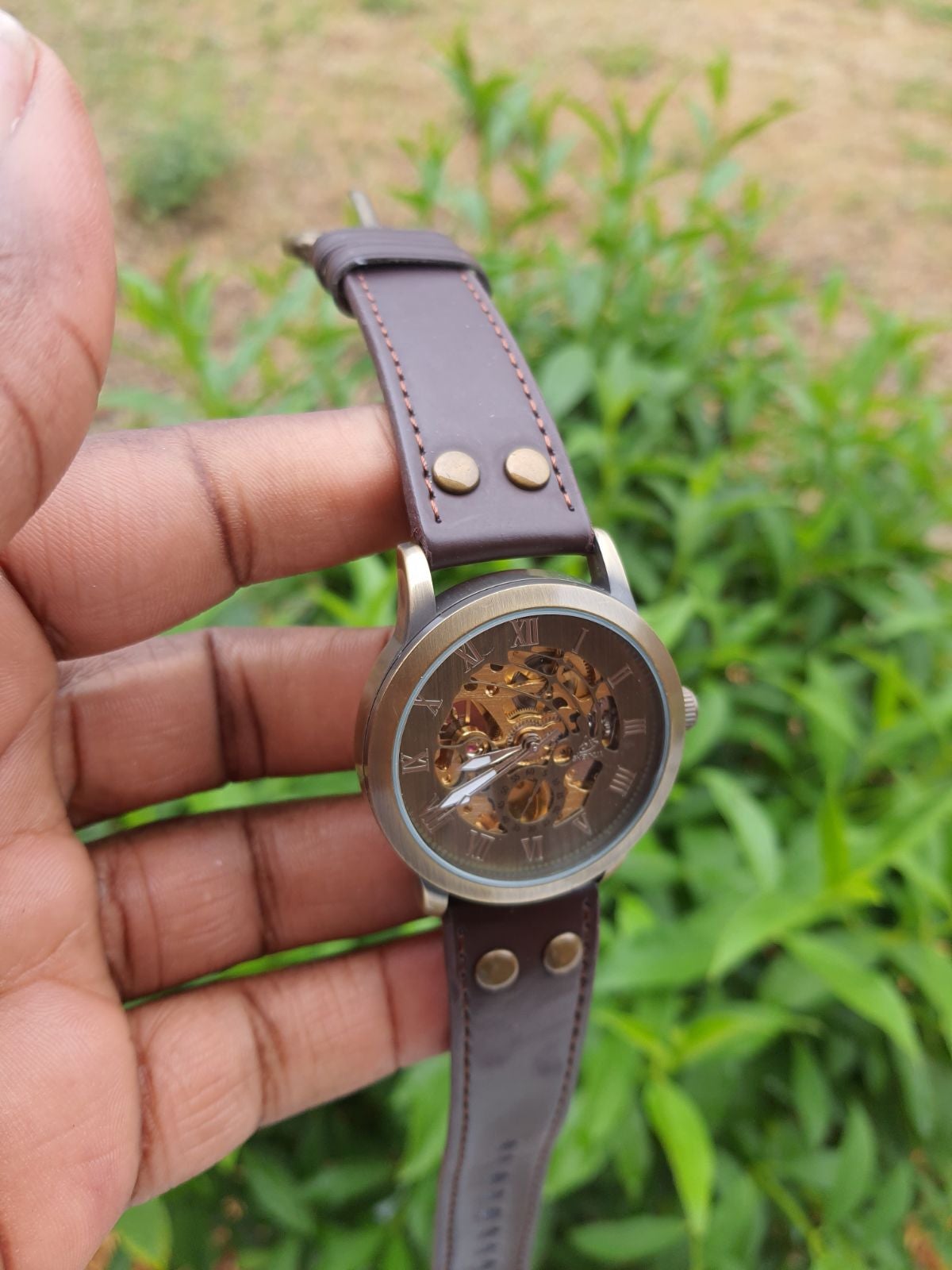 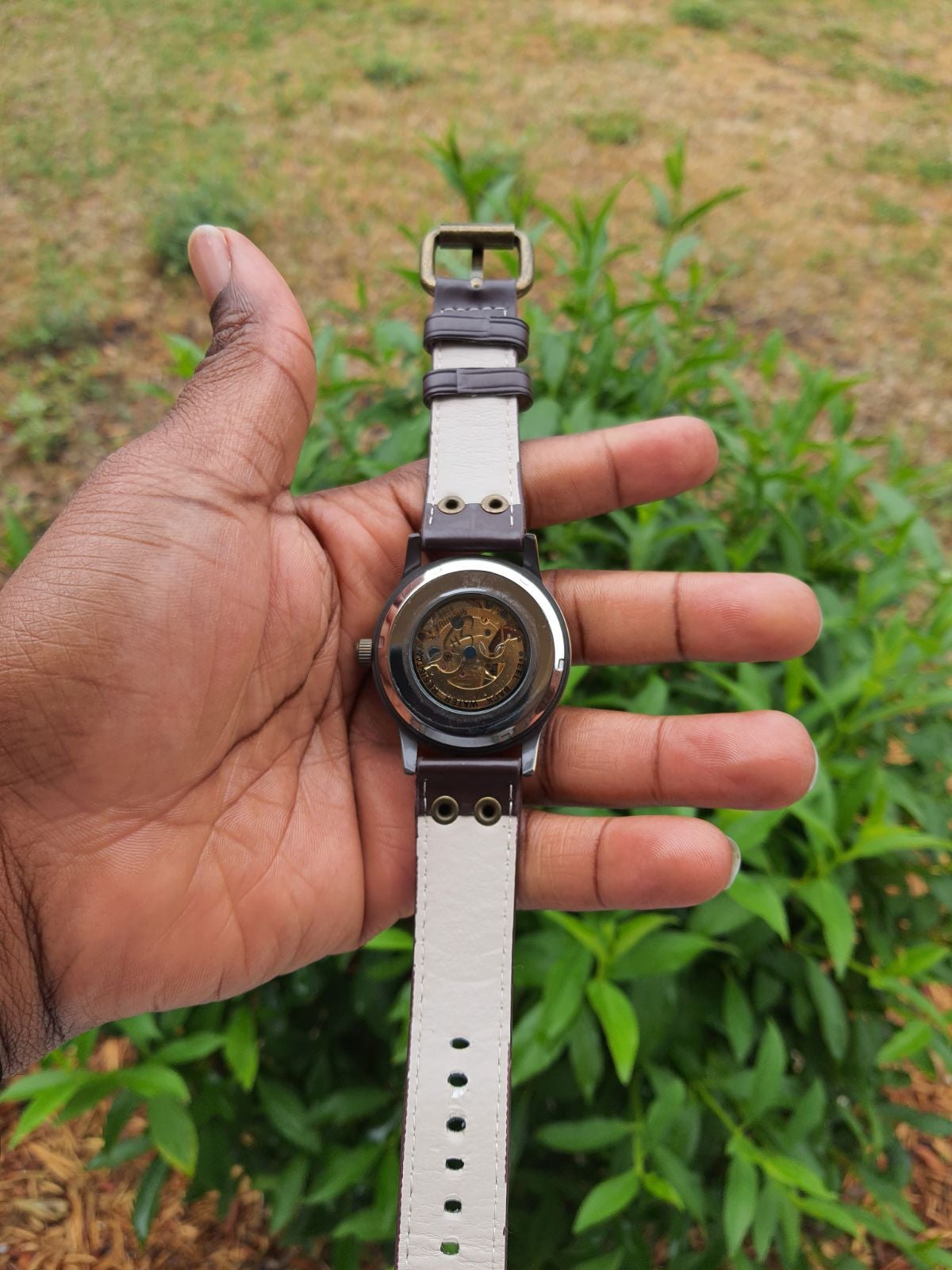 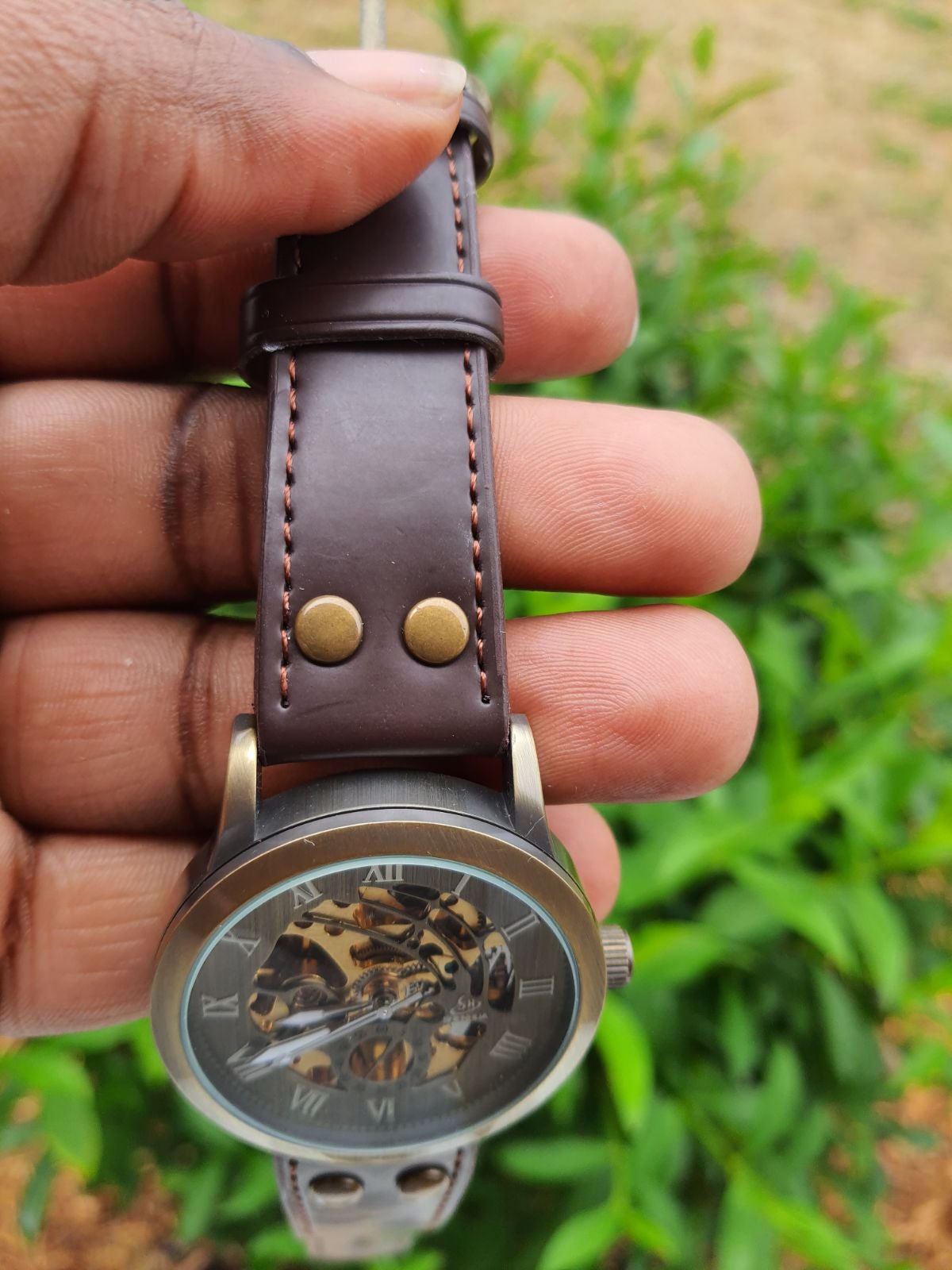 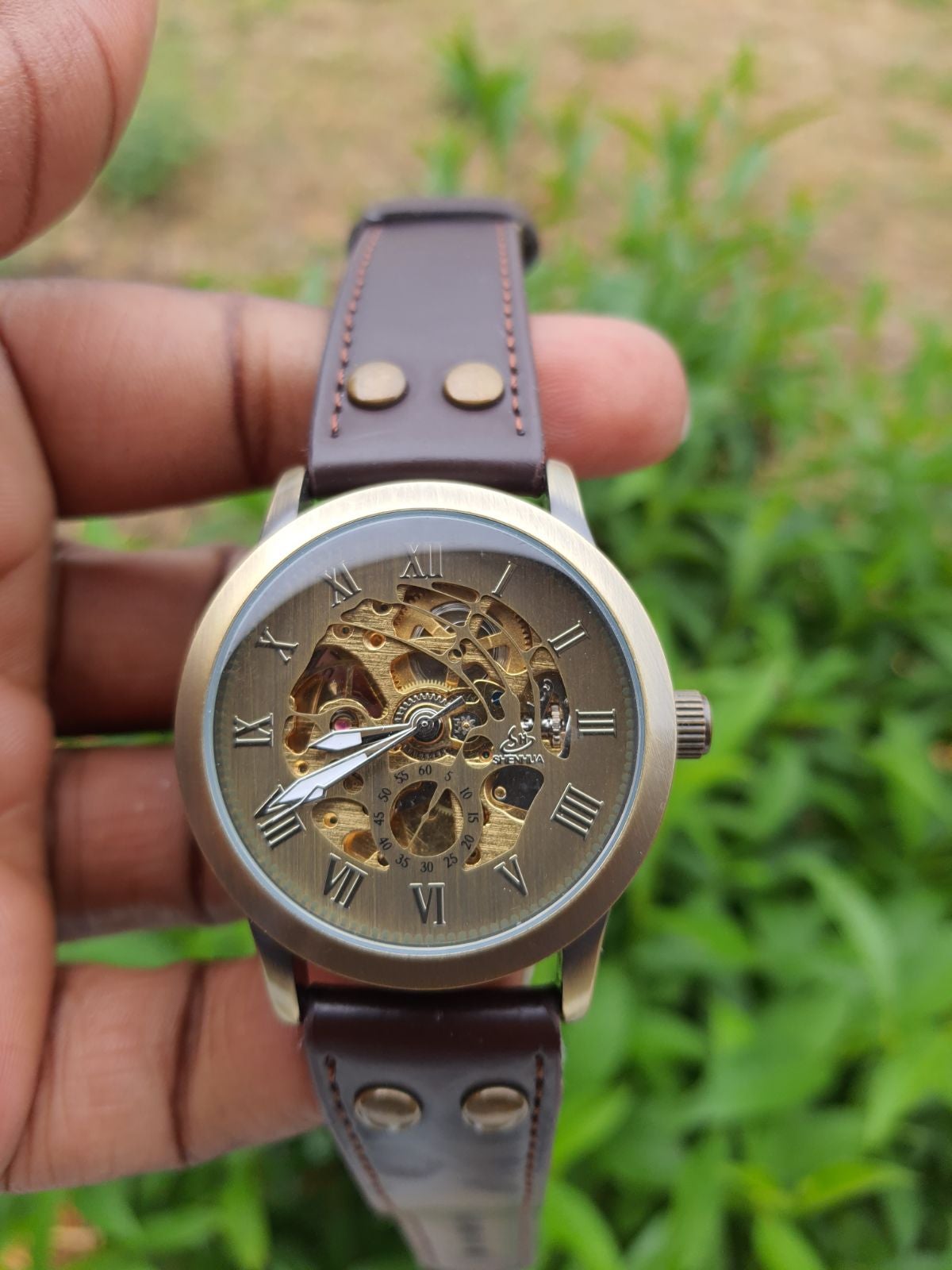 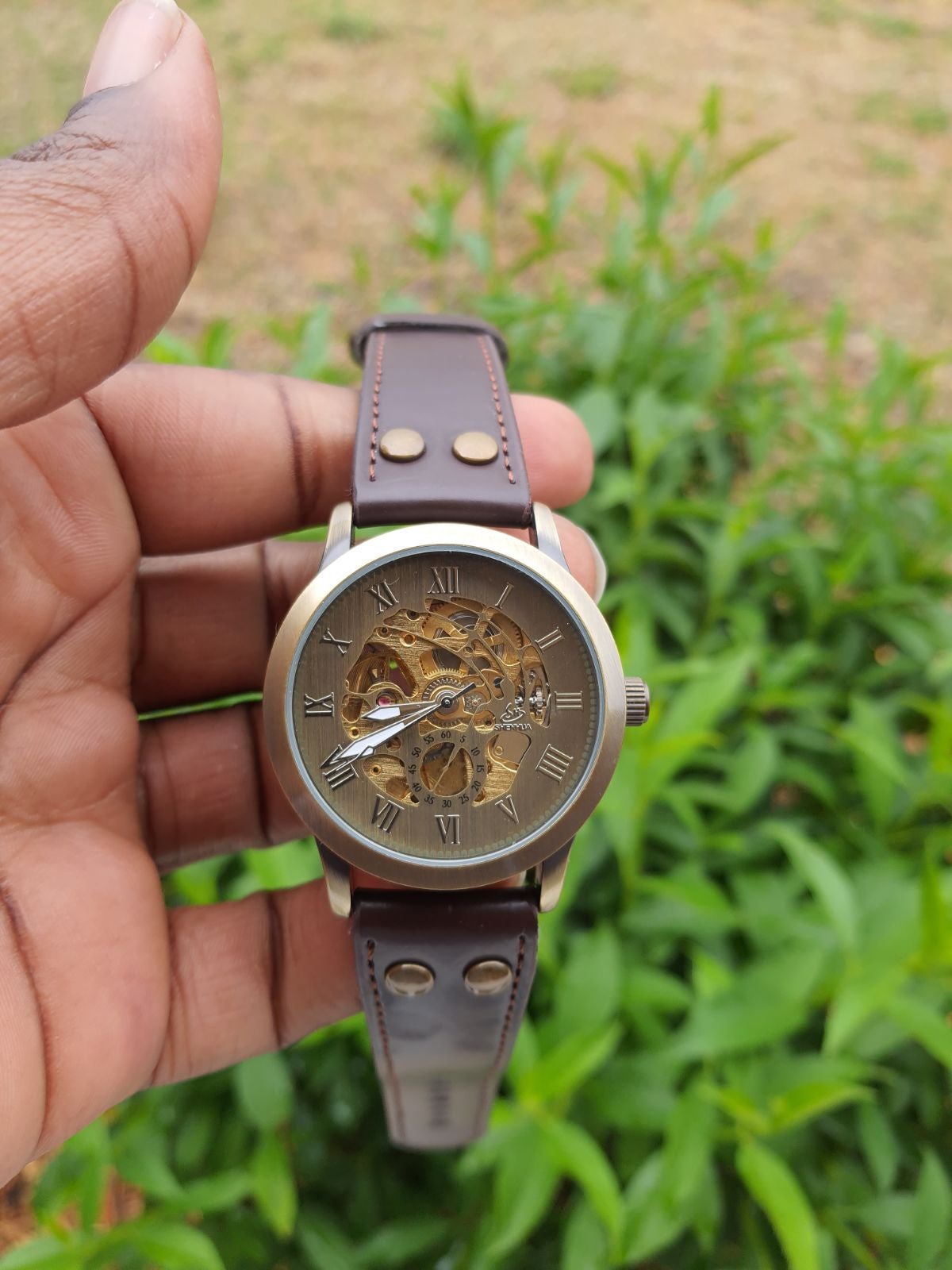 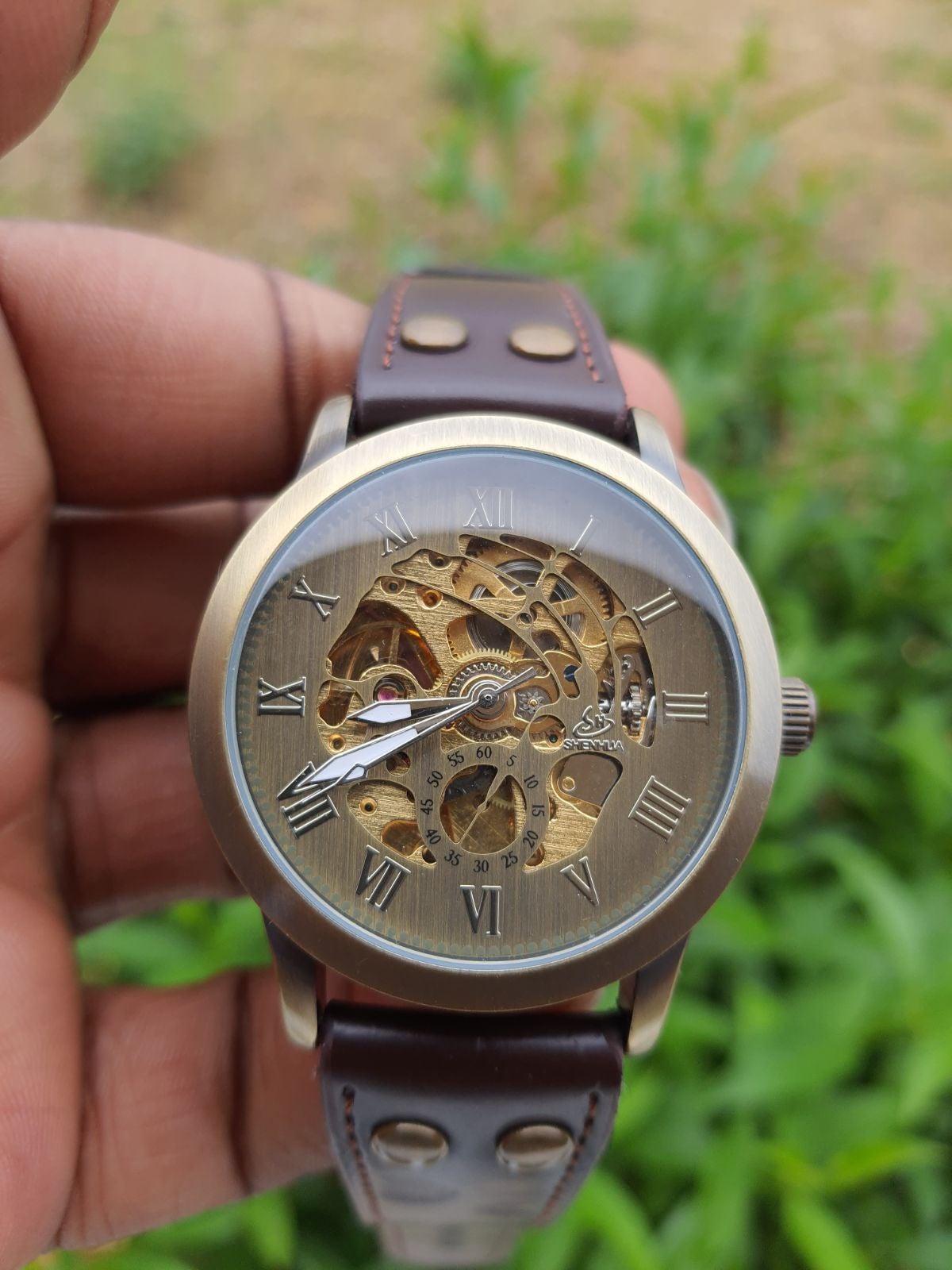 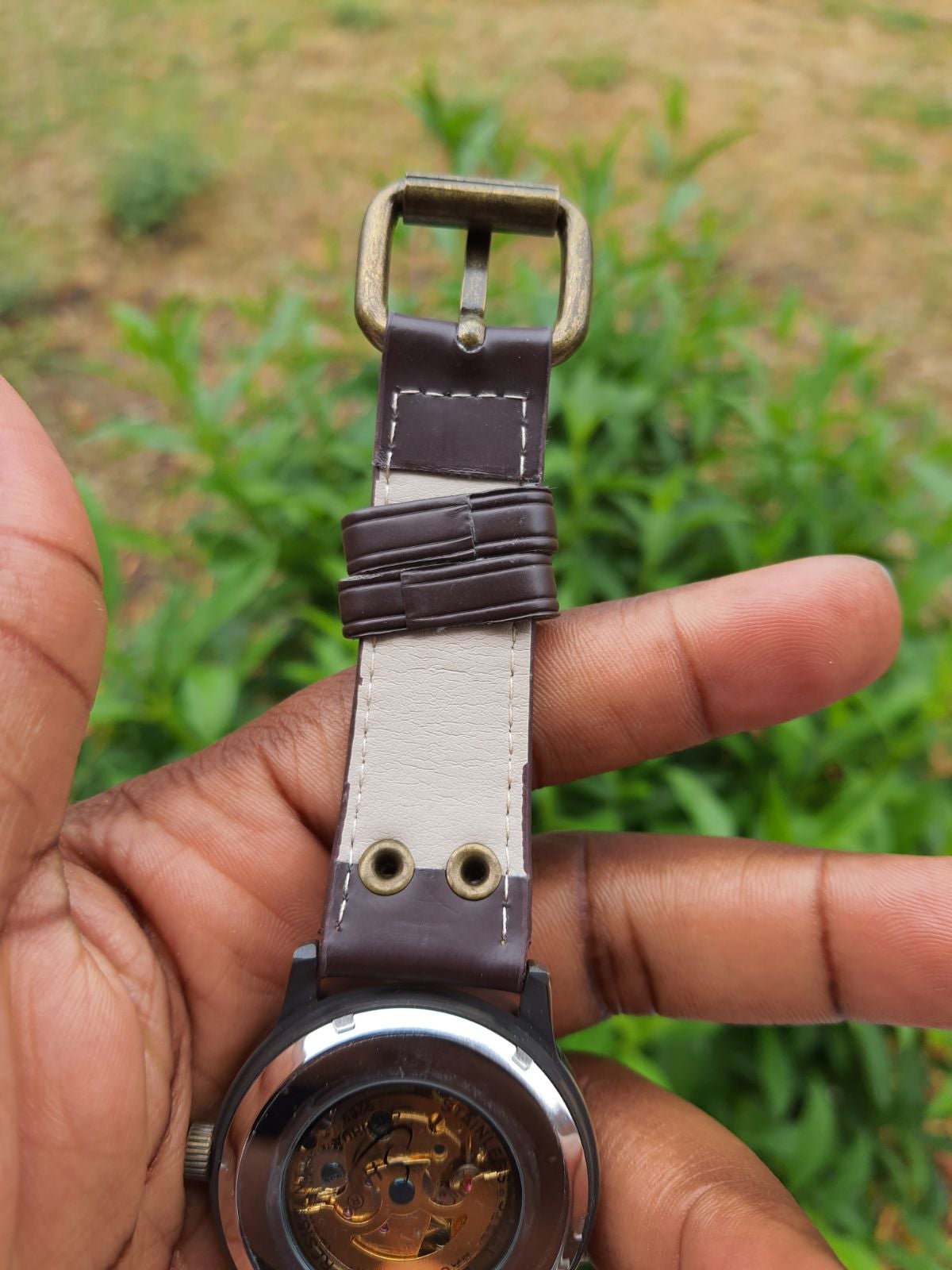 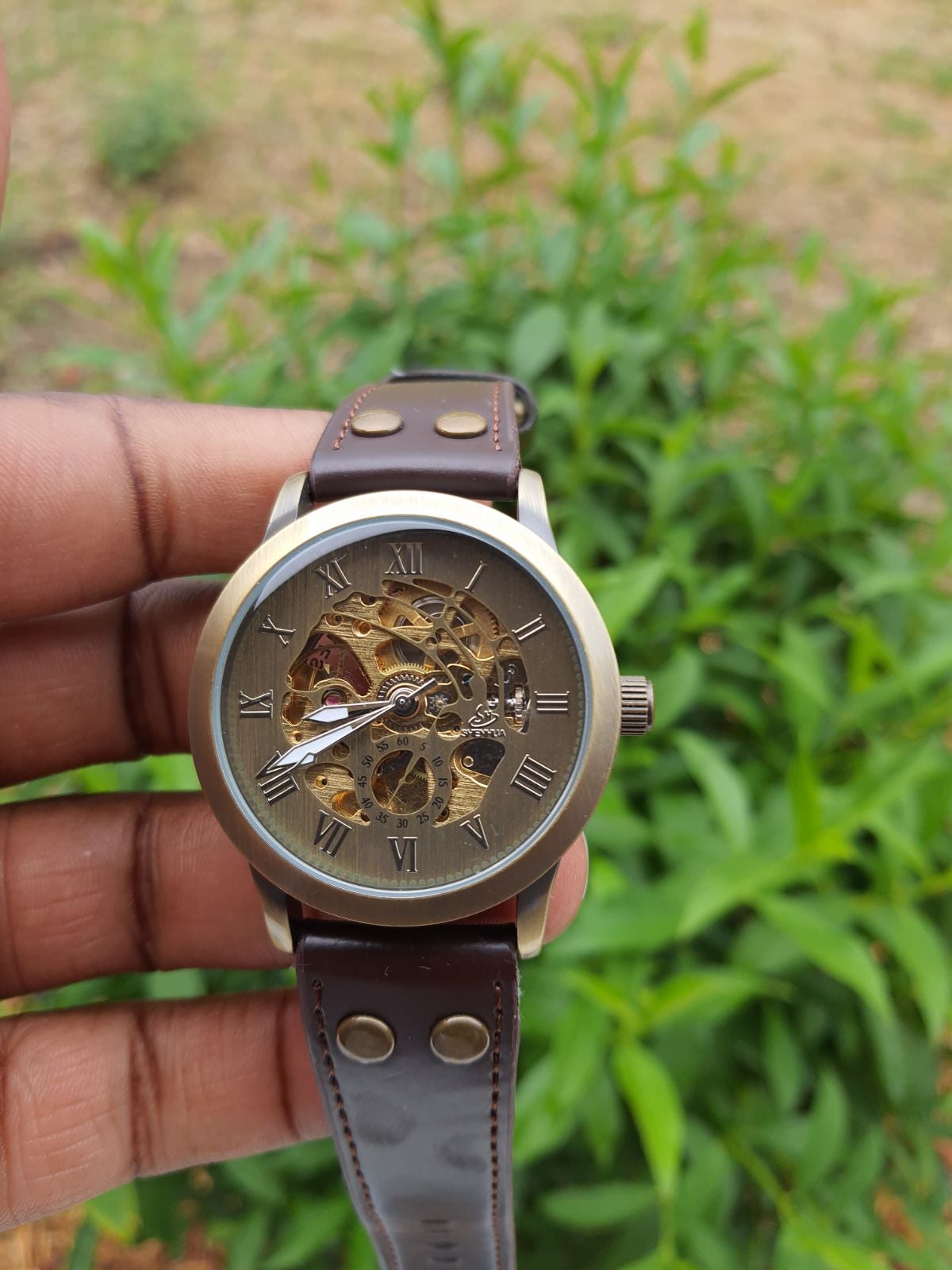 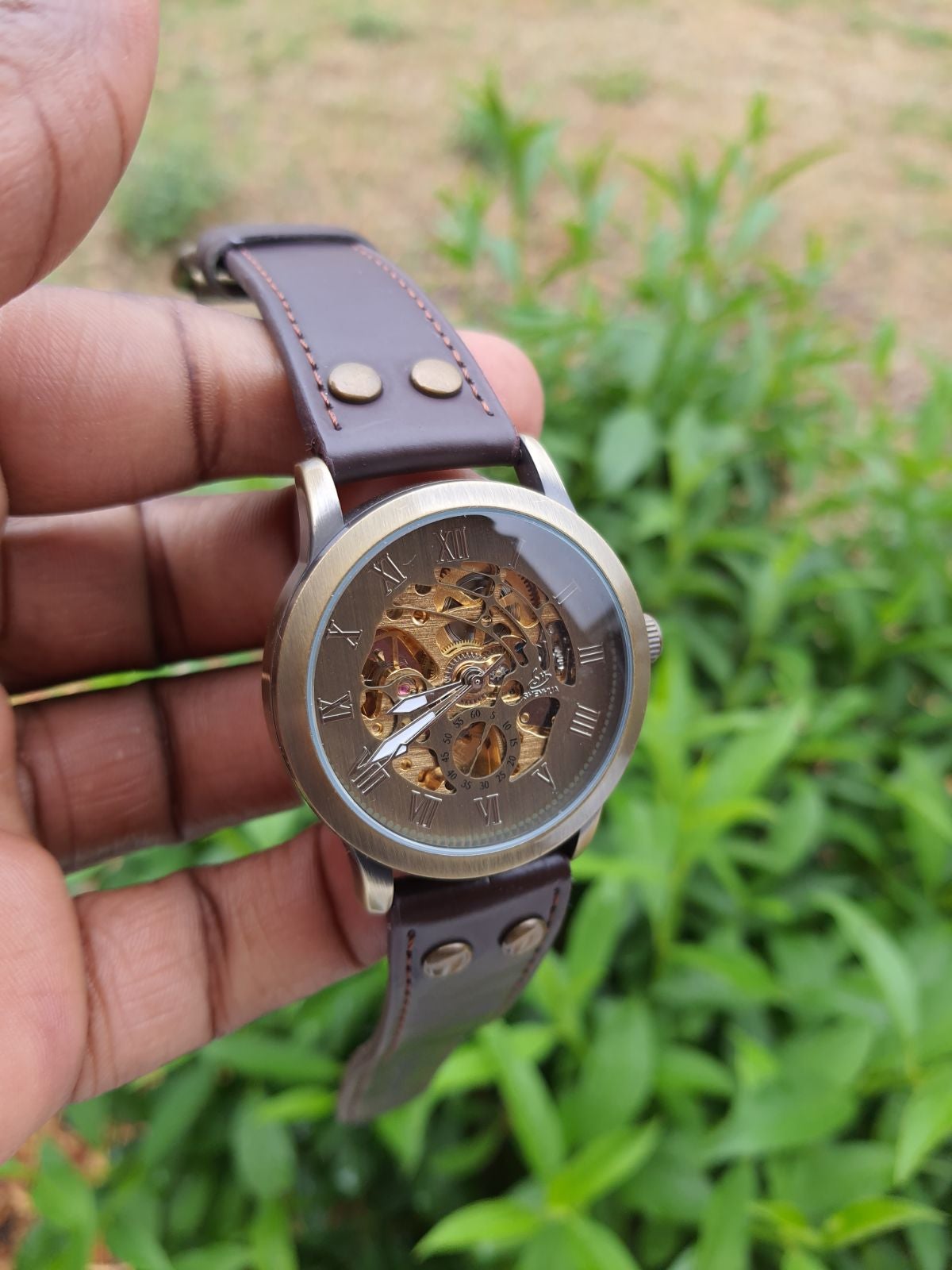 Shenua Automatic Analog Skelton Dial Brown Leather Strap Men's Watch fairly used but okay working. Buy it before someone else does. Watch only no box or papers 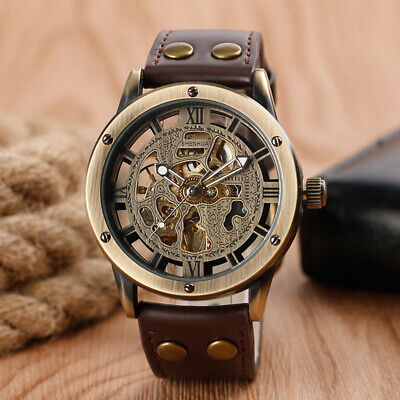 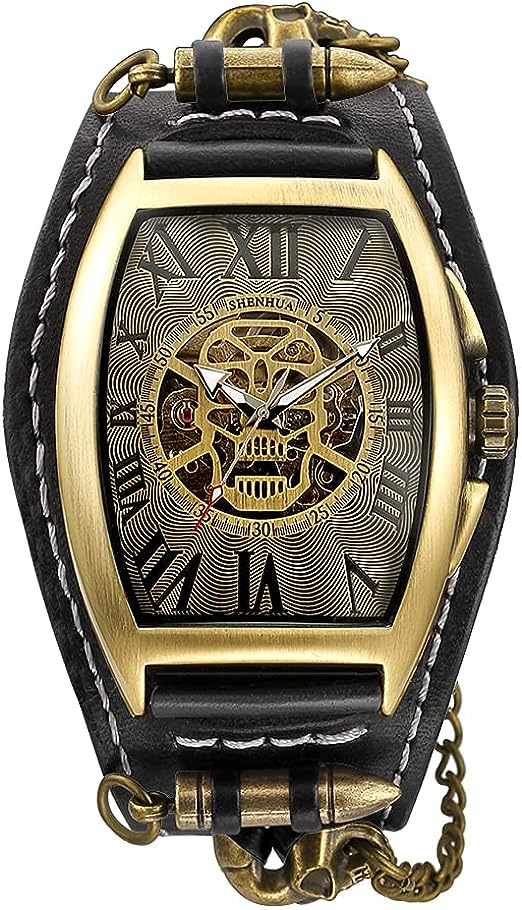 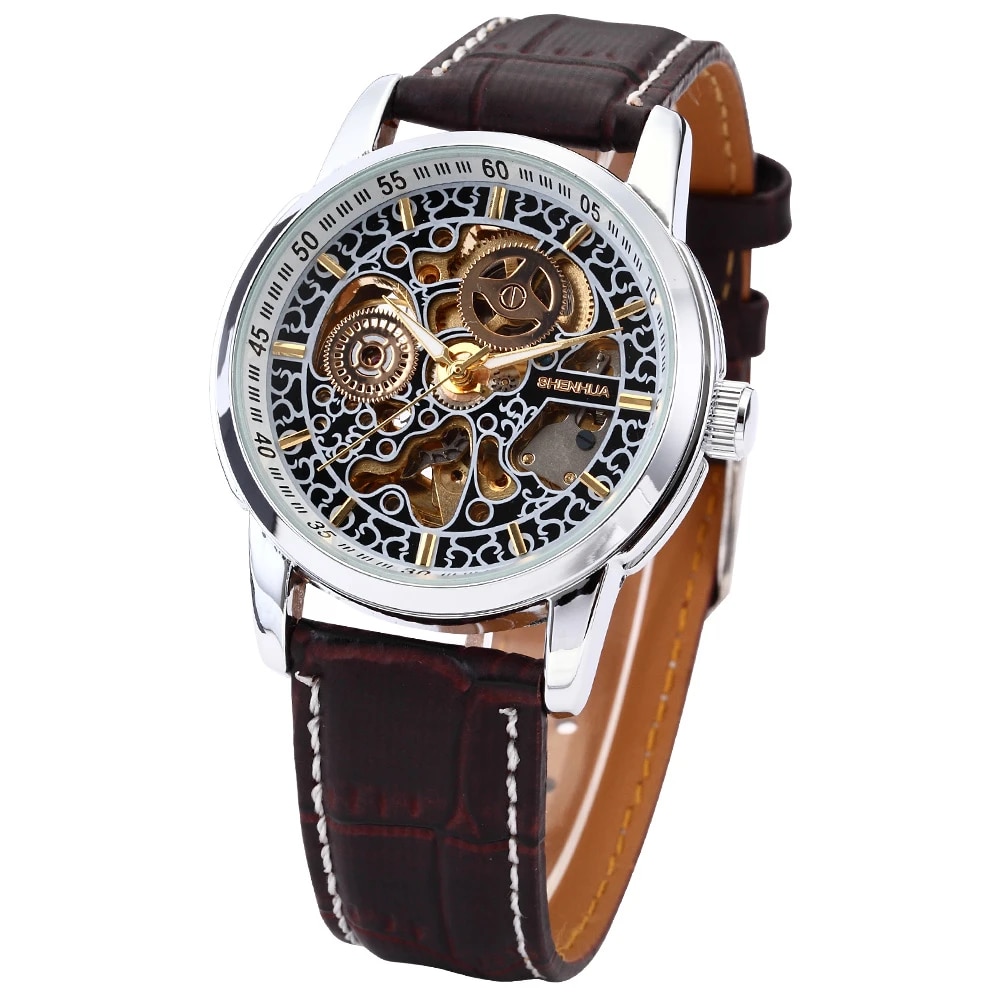 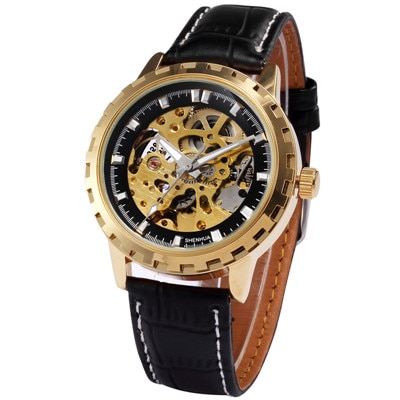 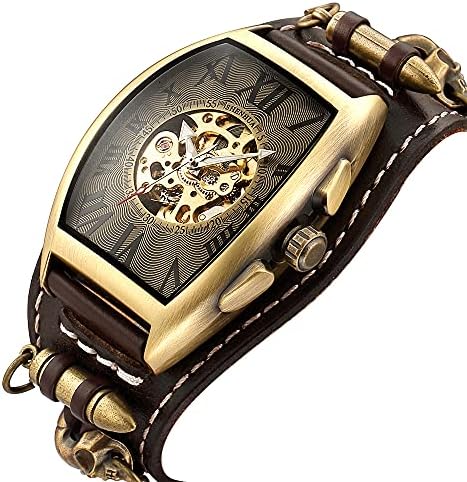 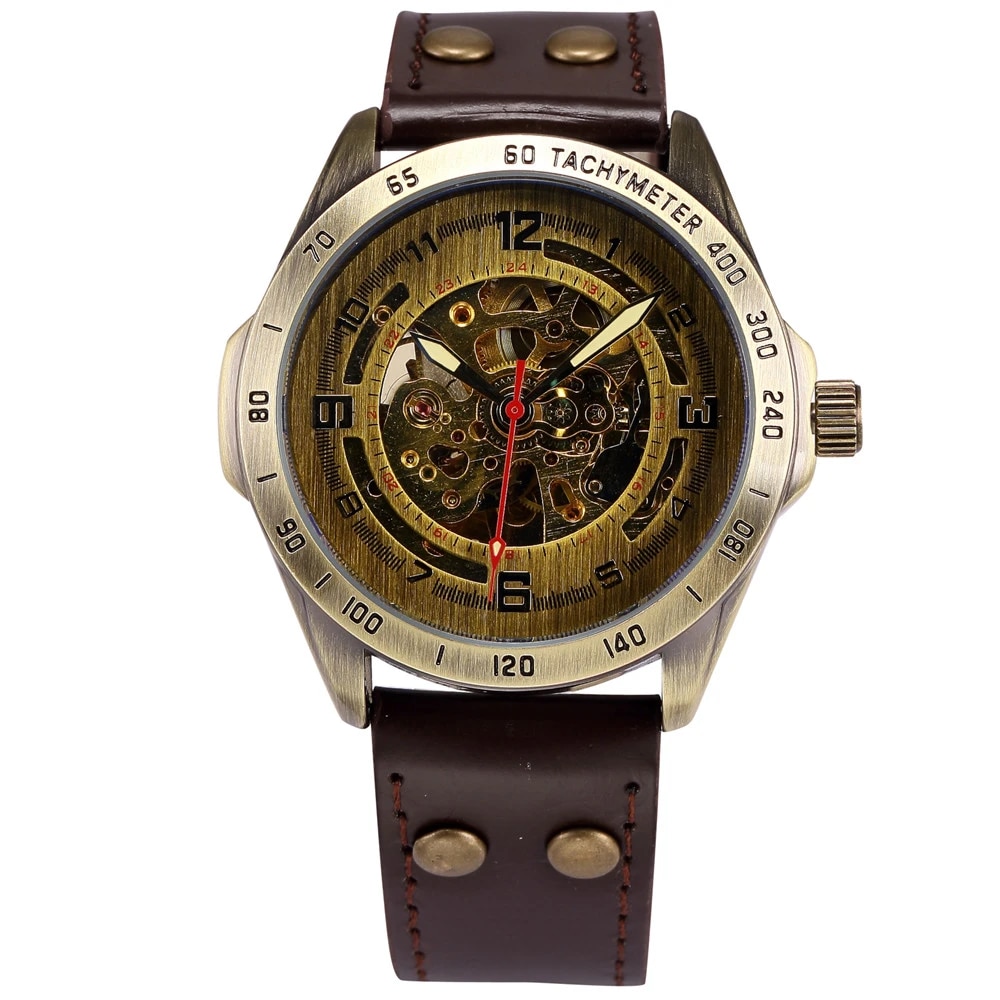 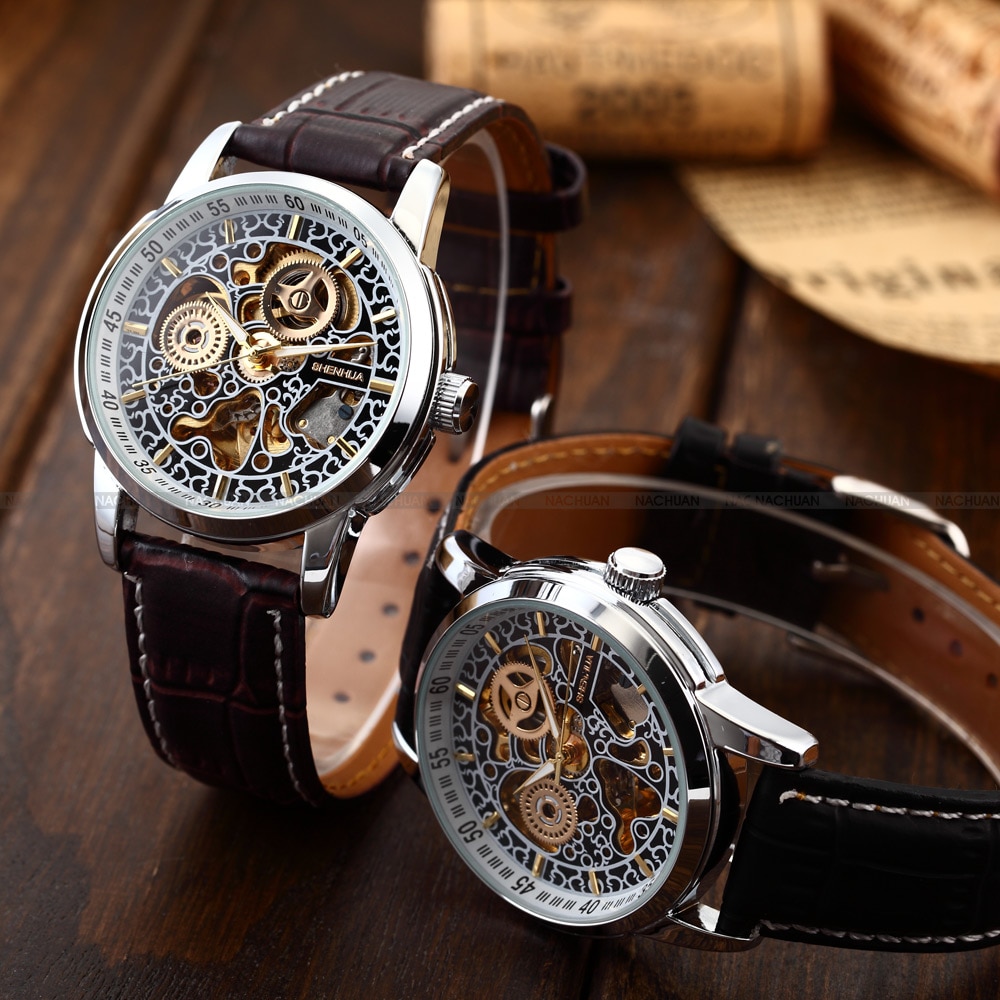 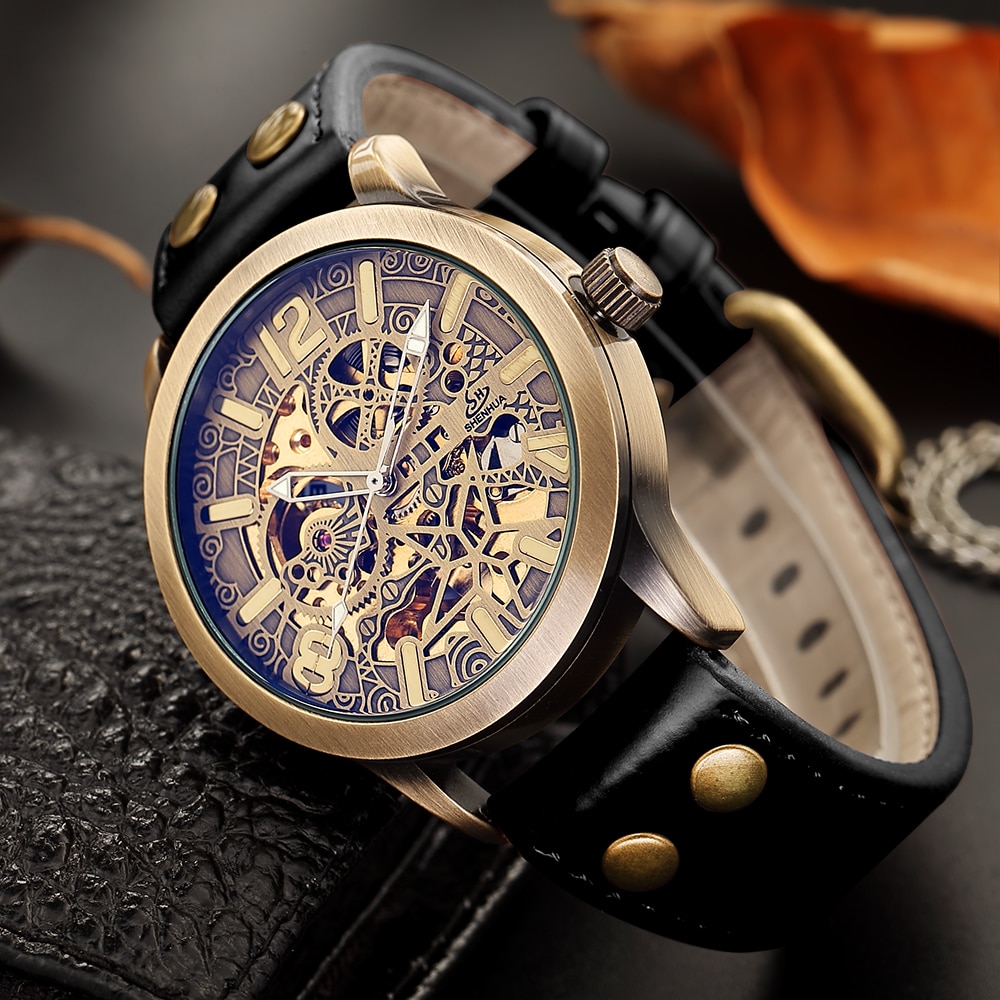 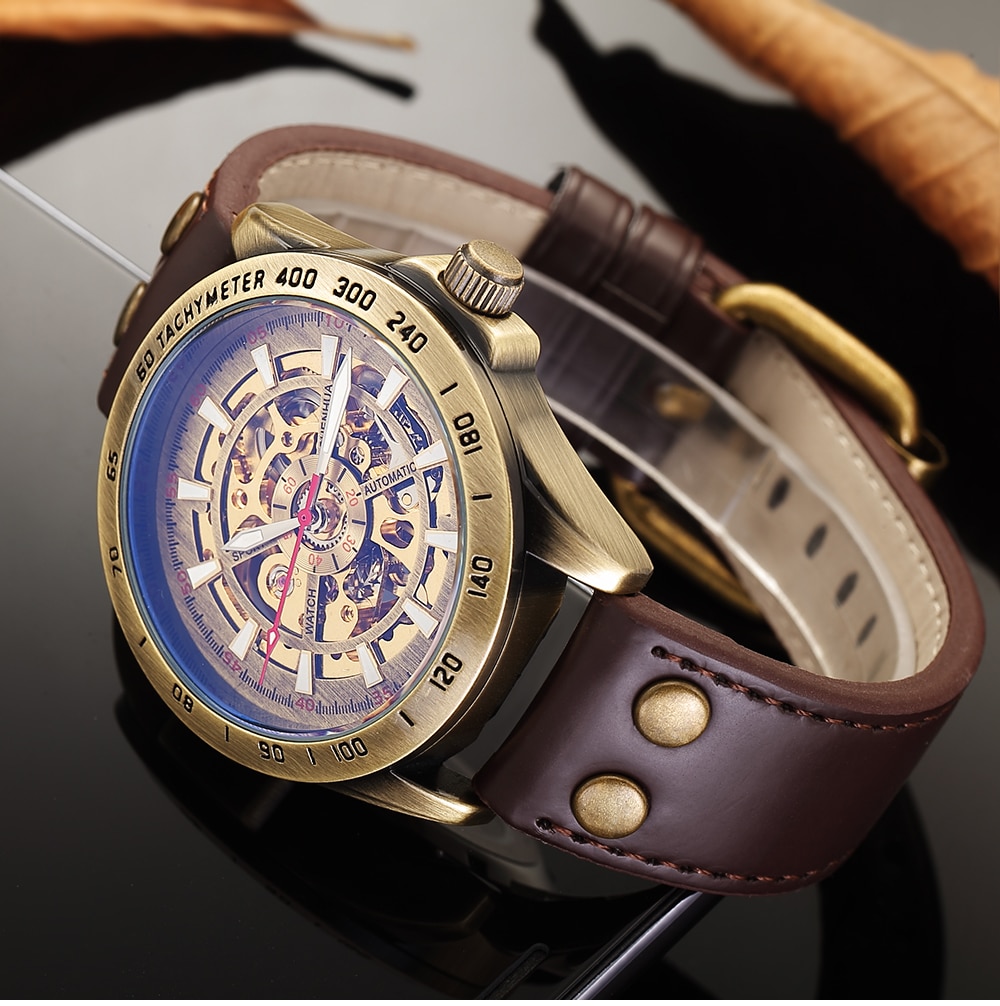 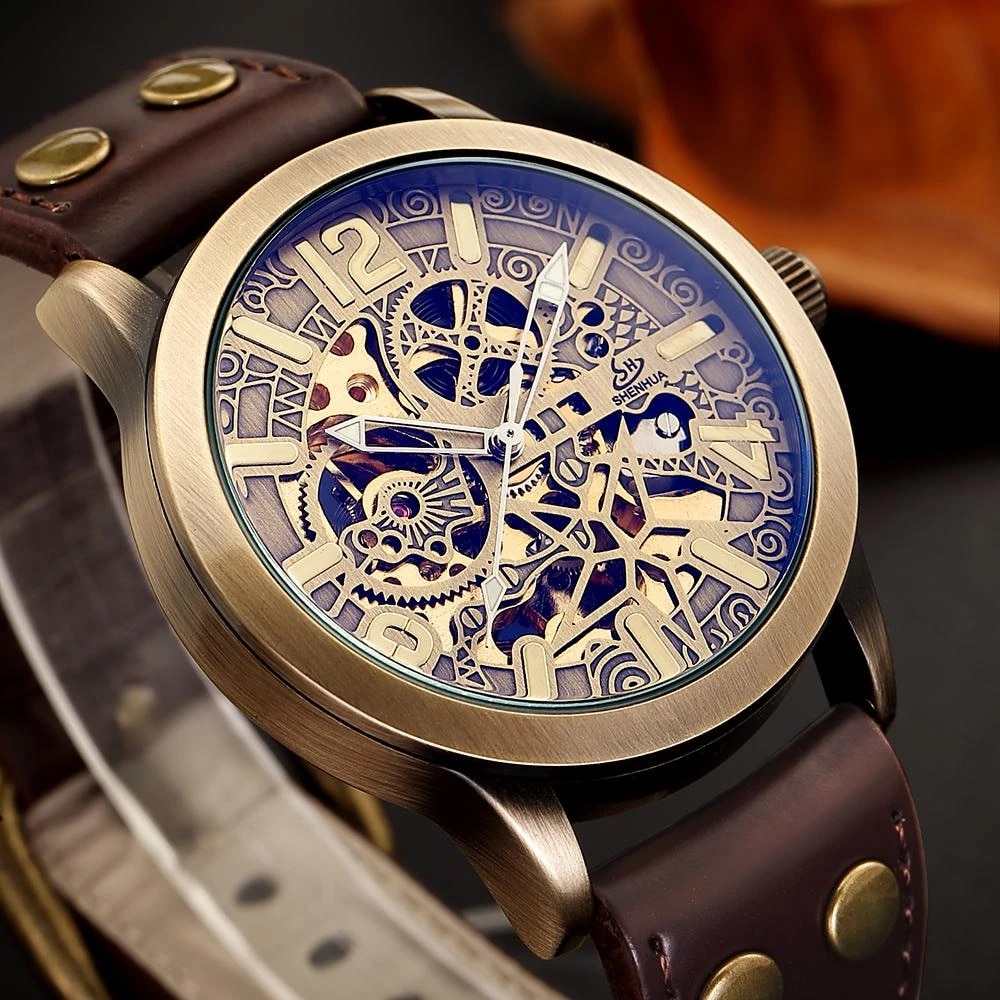 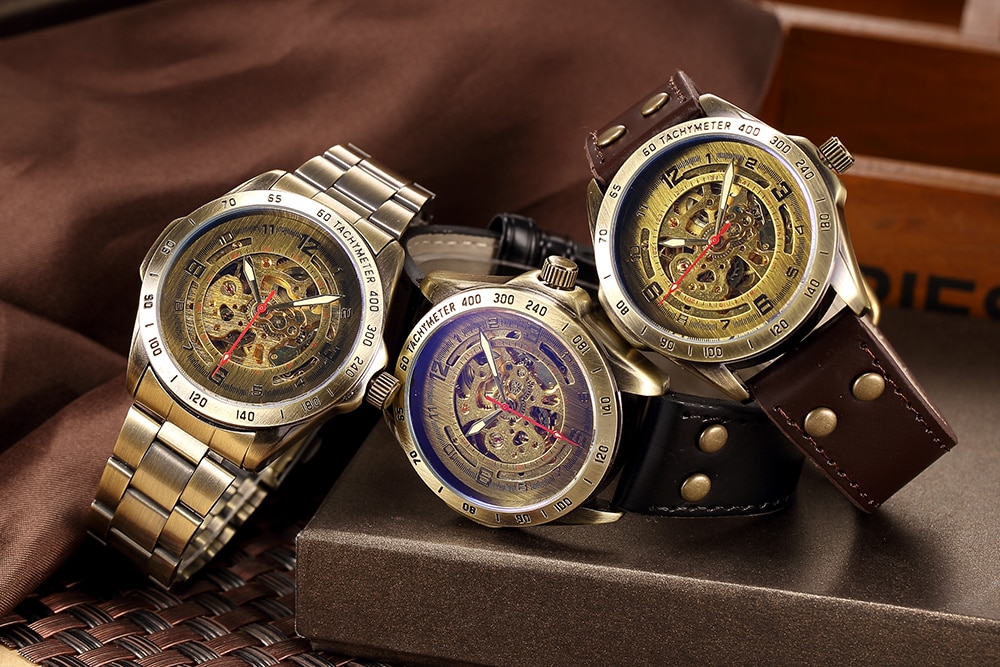 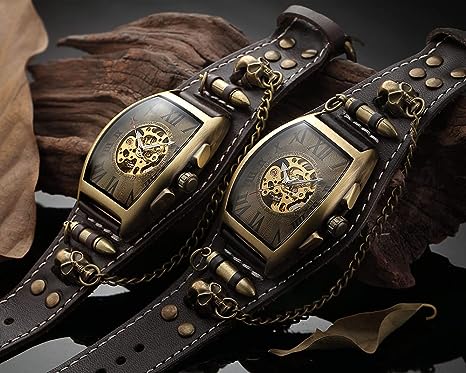 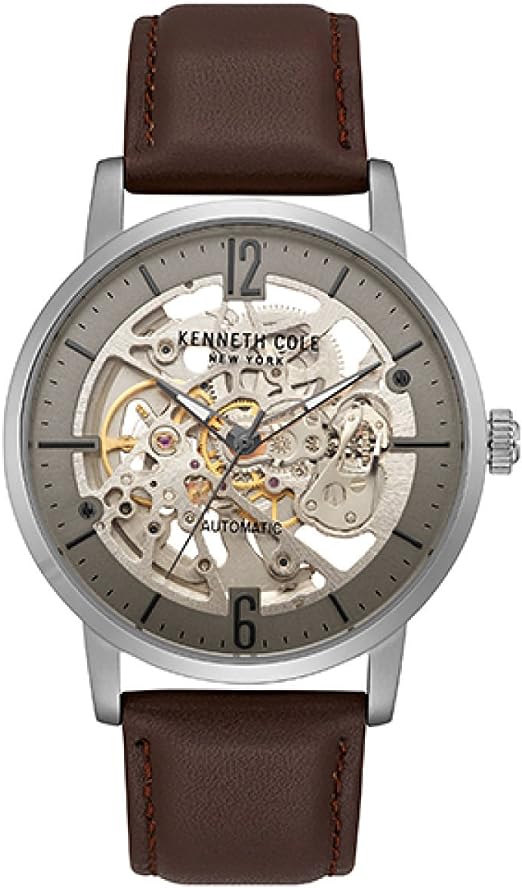 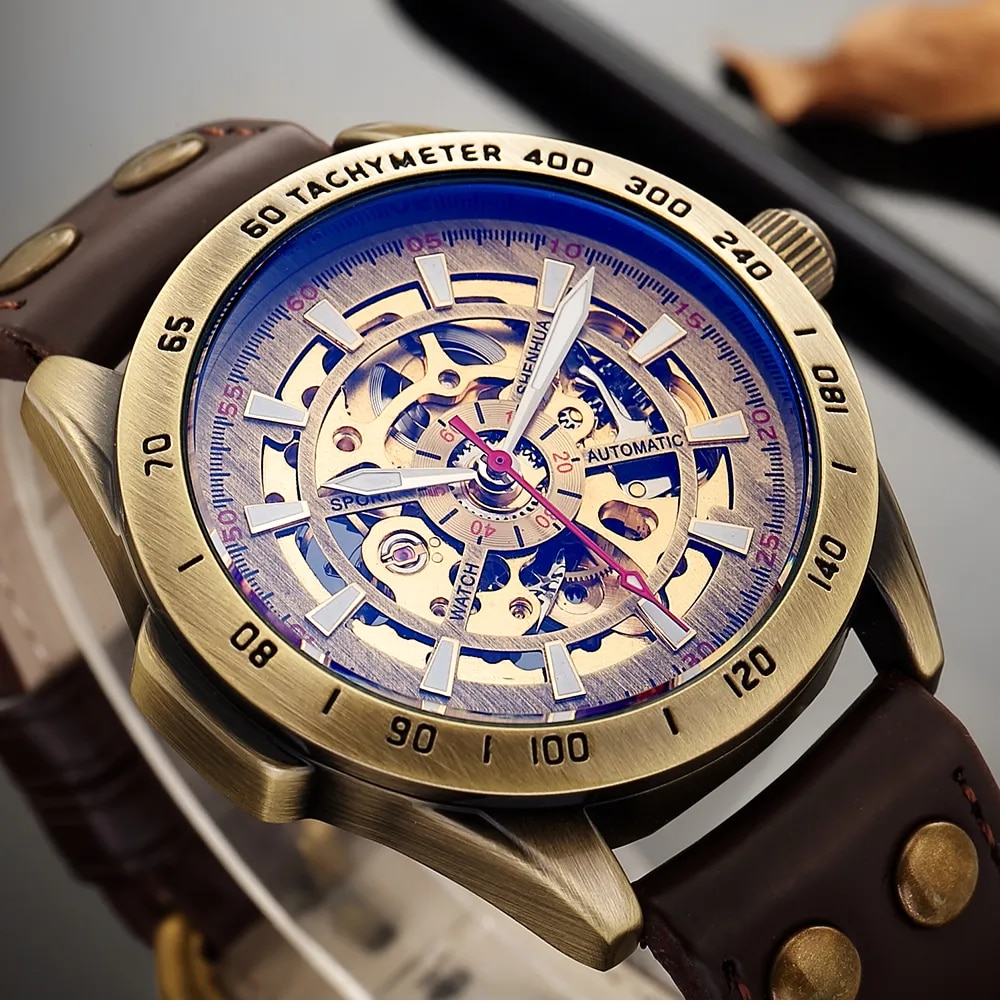 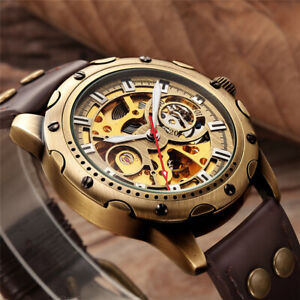 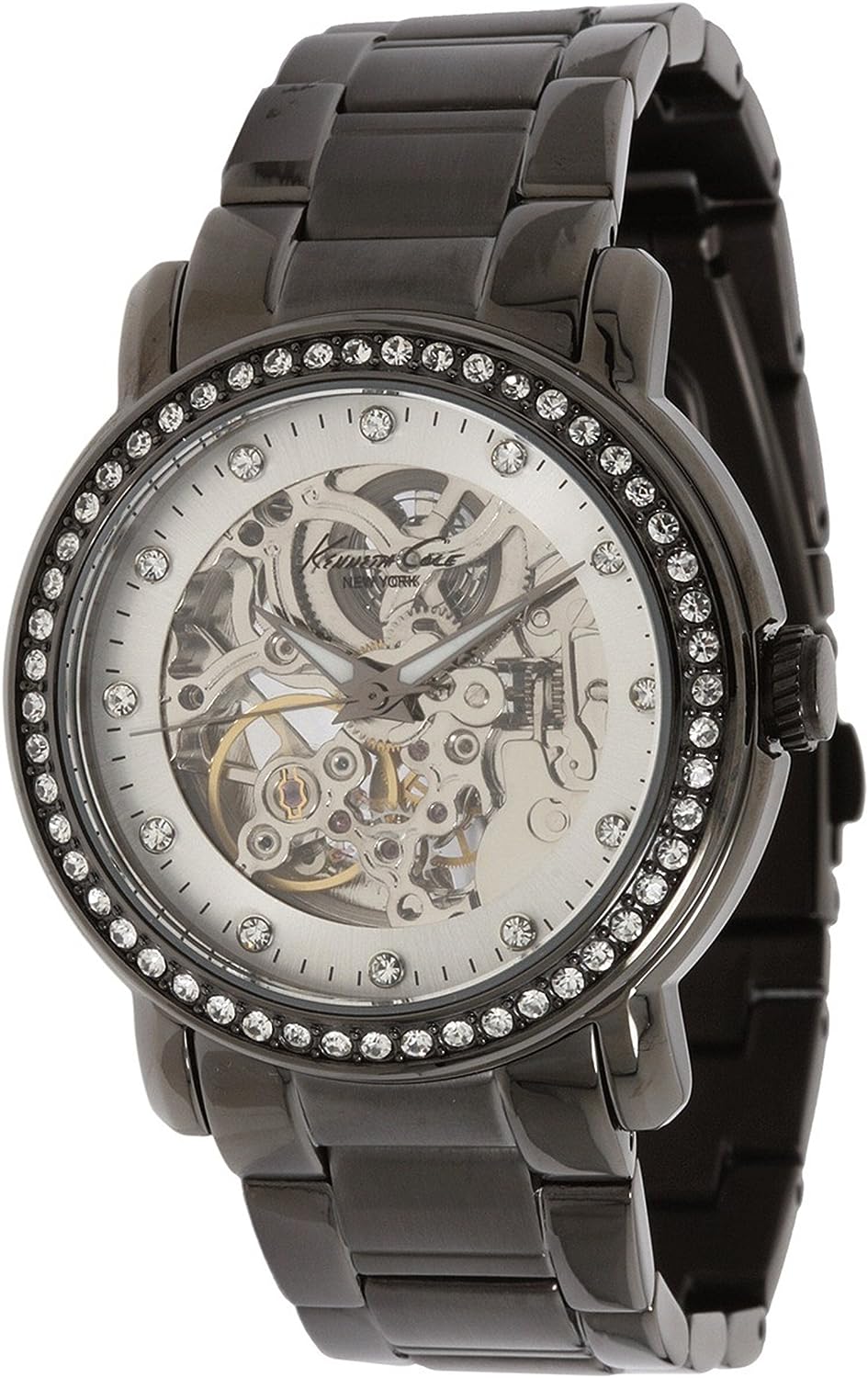