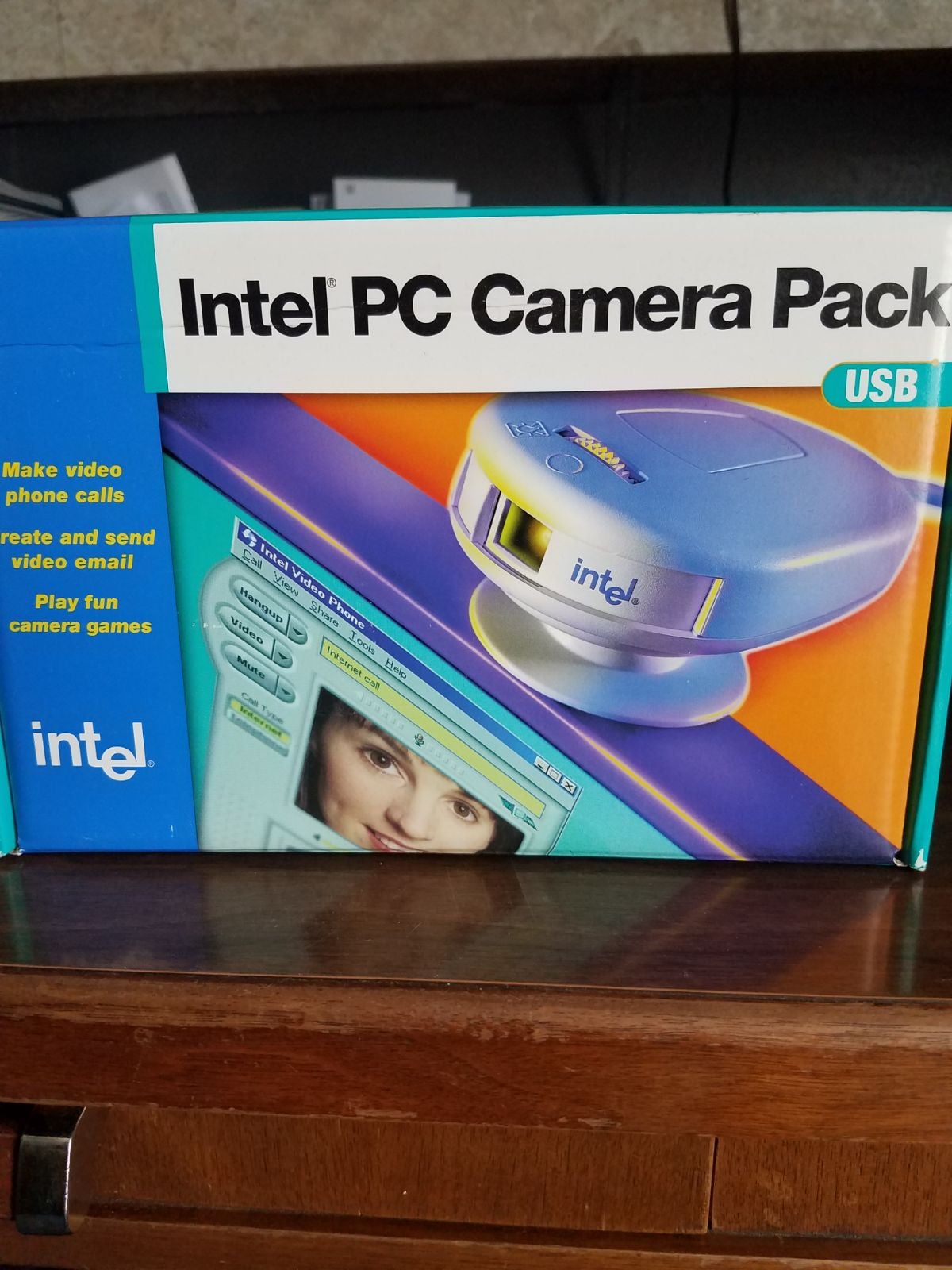 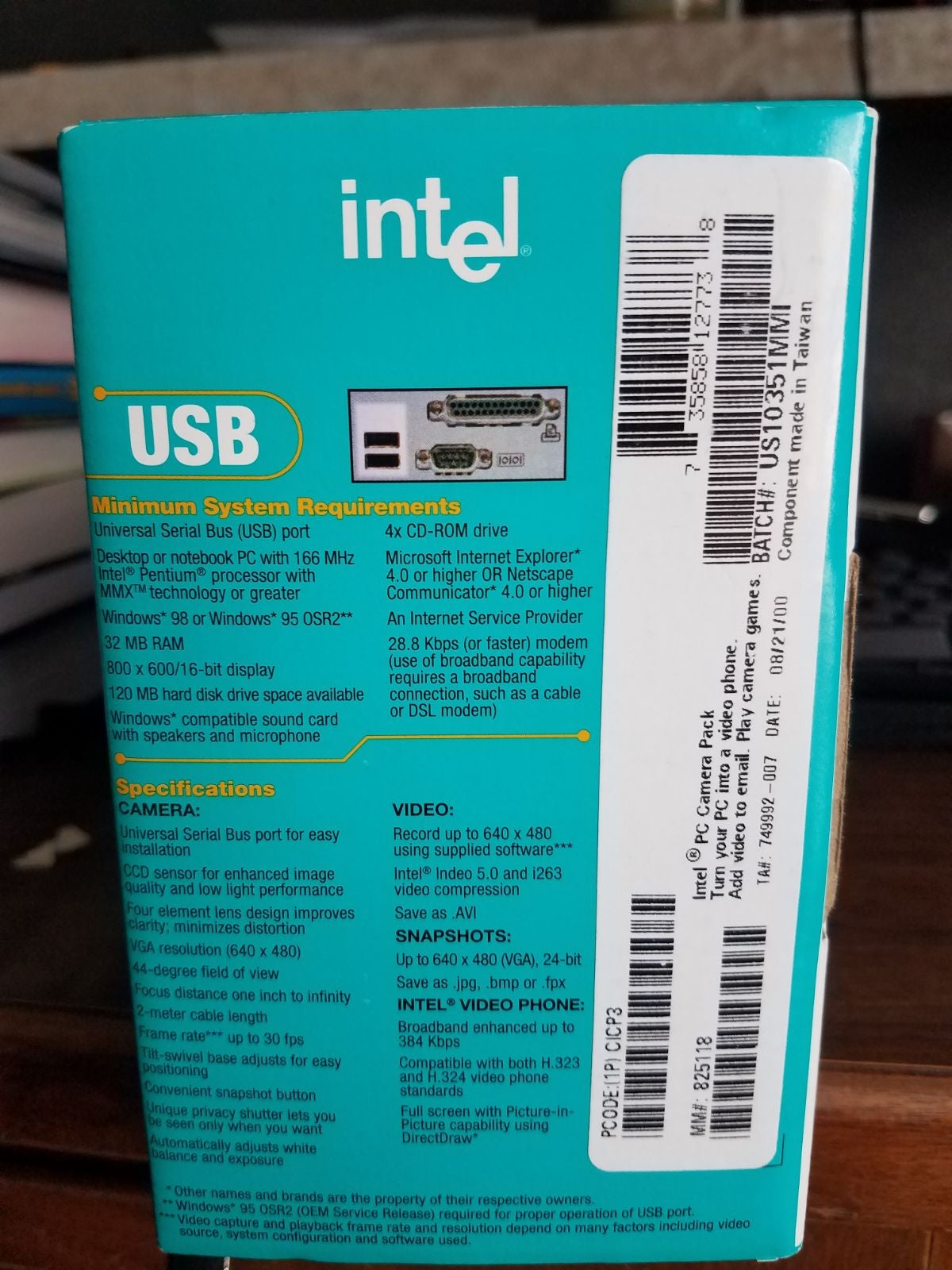 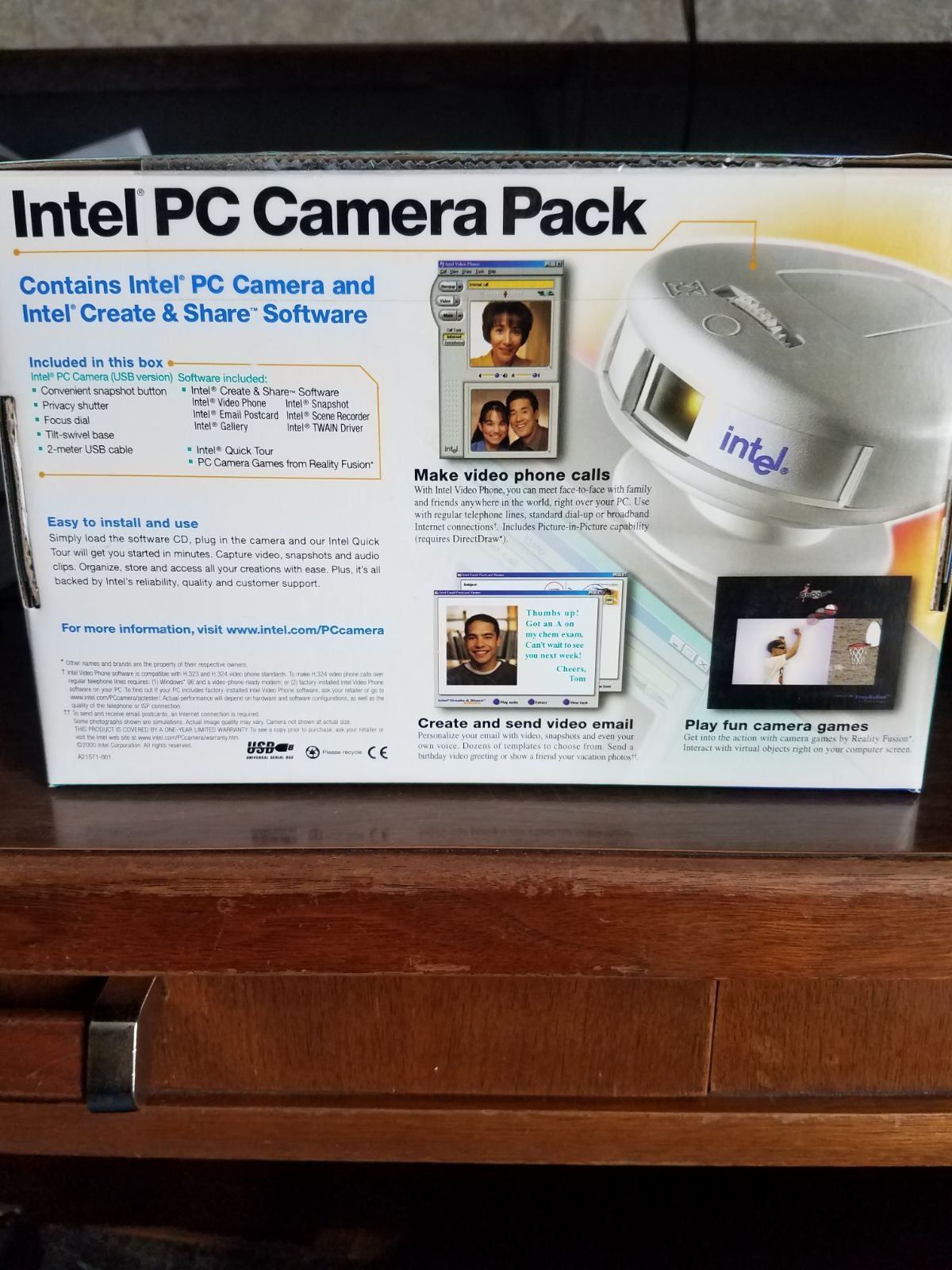 Intel pc camera pack, vintage and in good condition. Everything is included in the box. 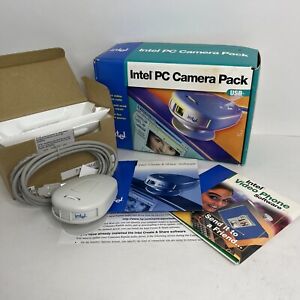 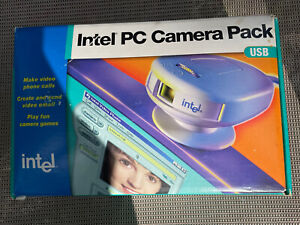 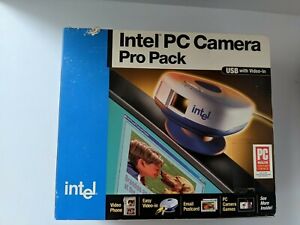 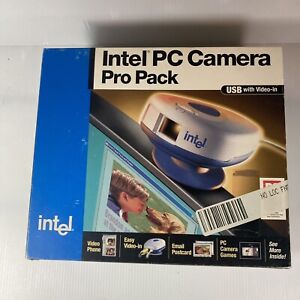 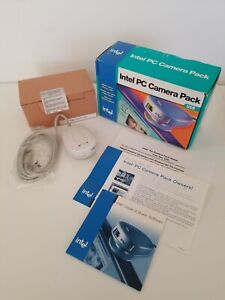 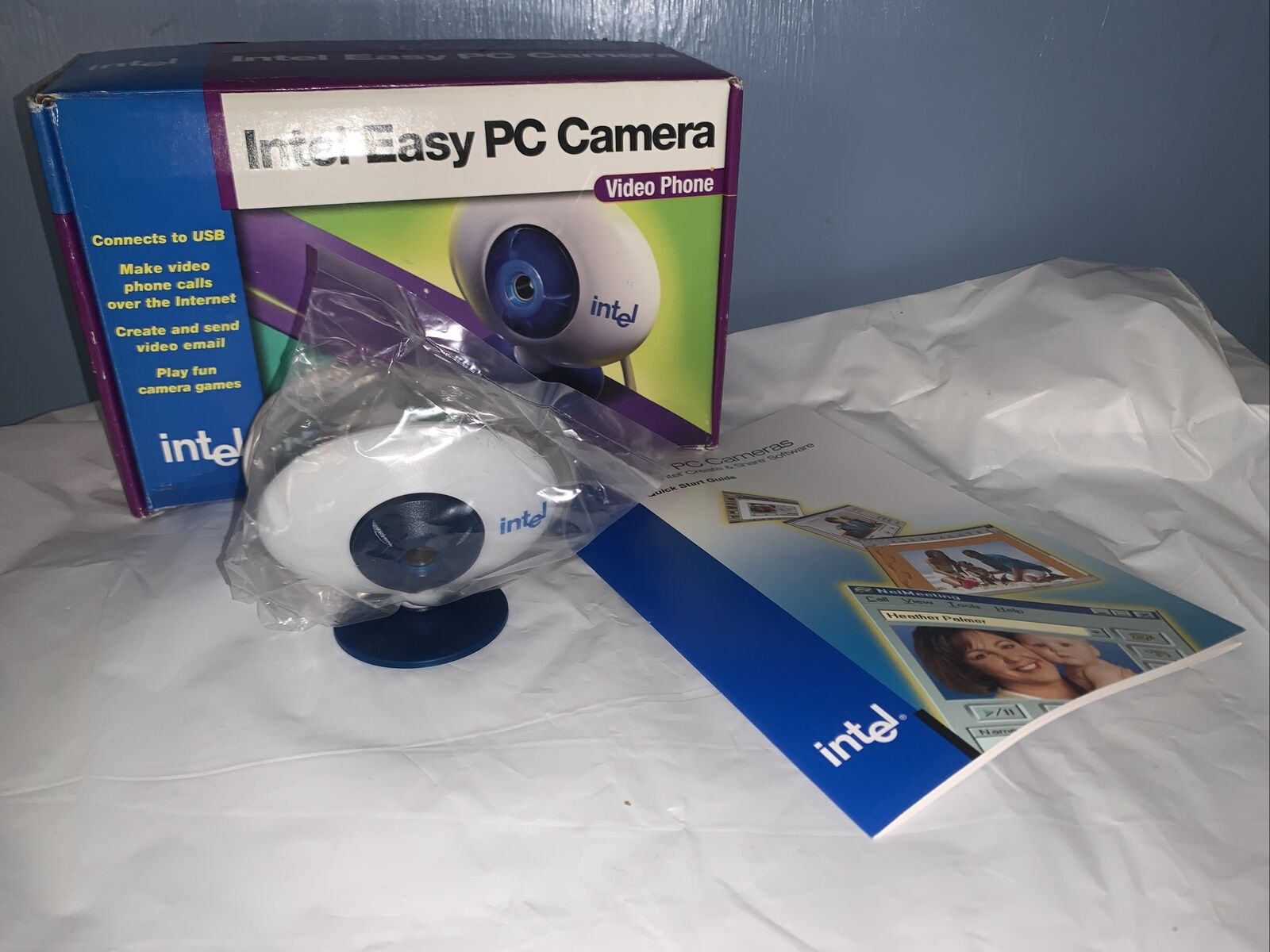 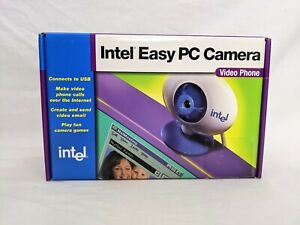 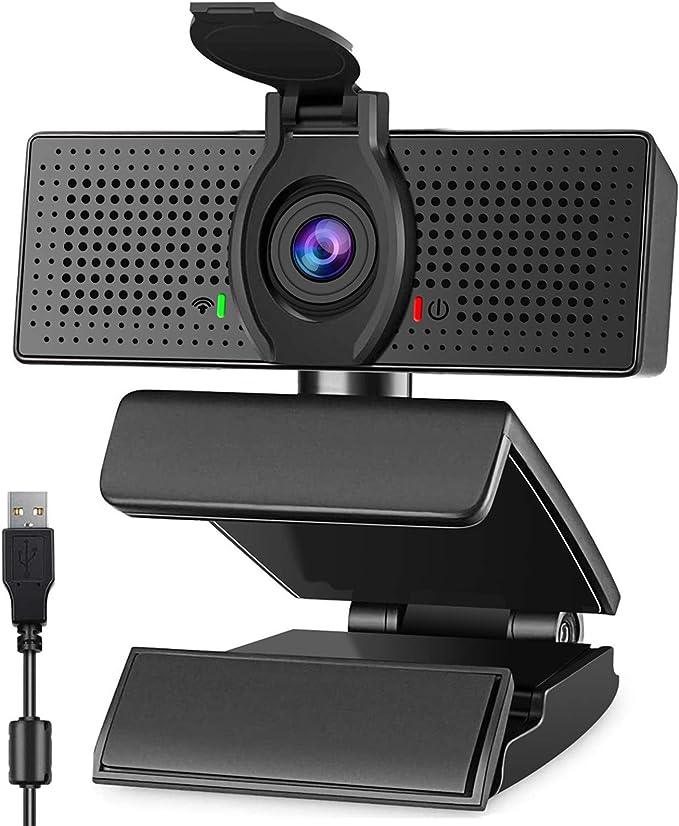 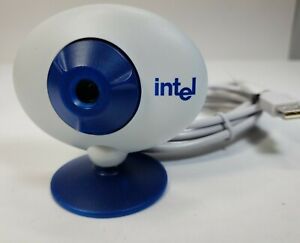 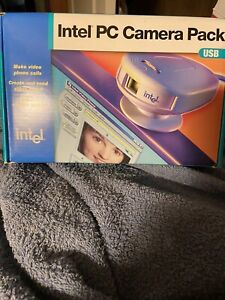 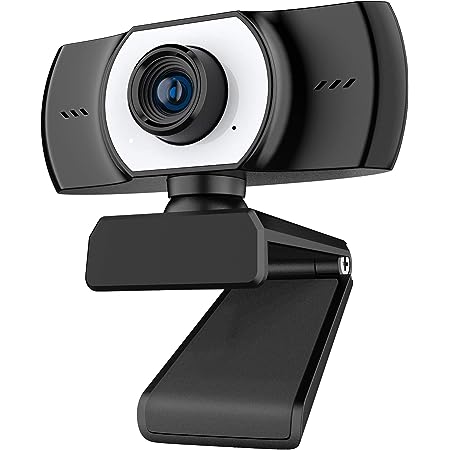 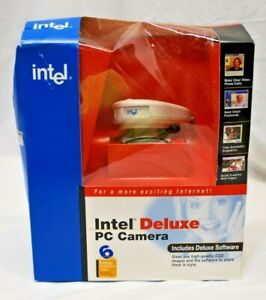 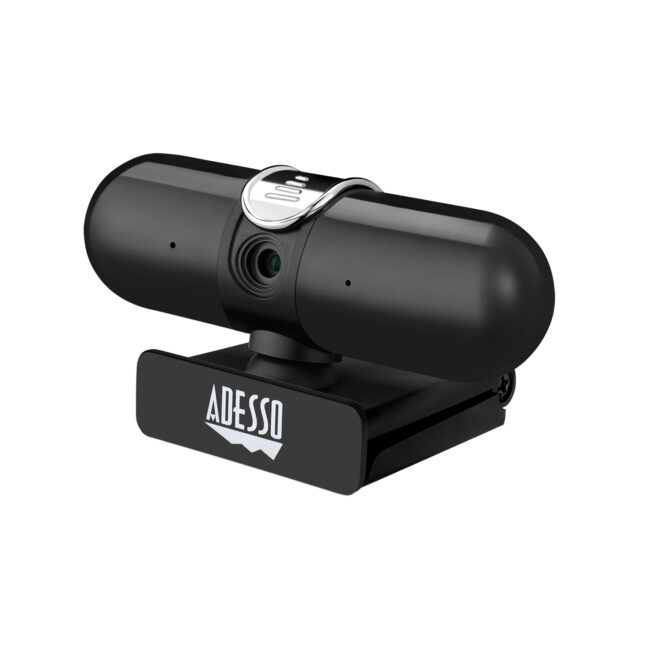 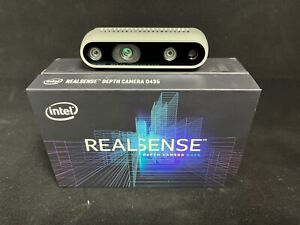 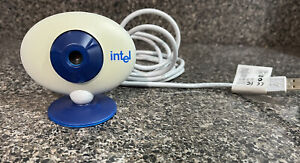