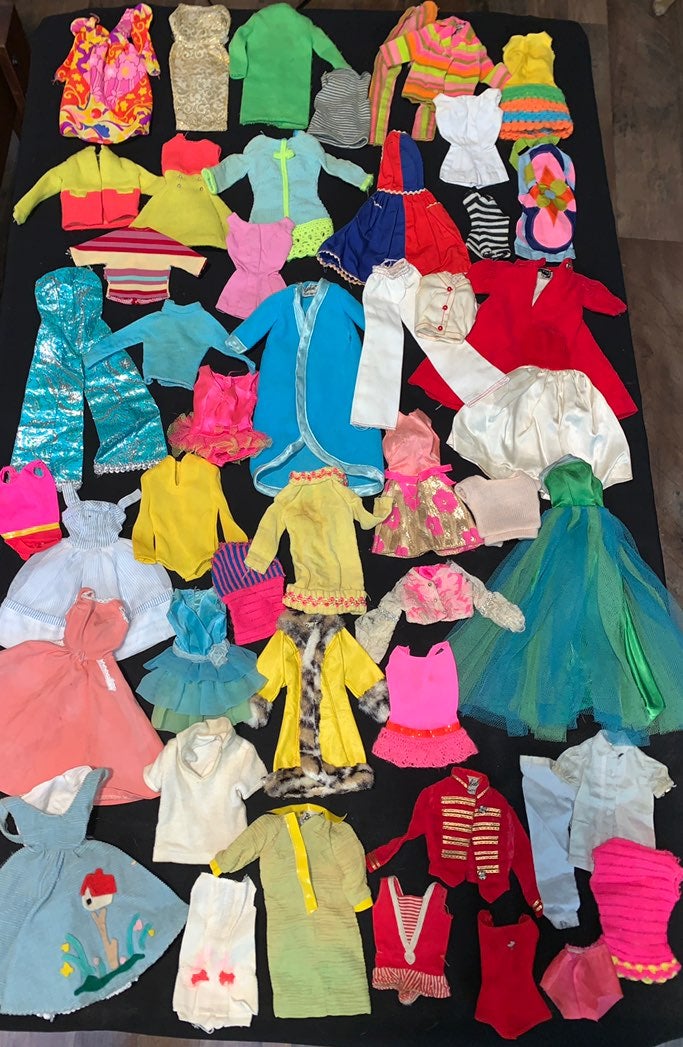 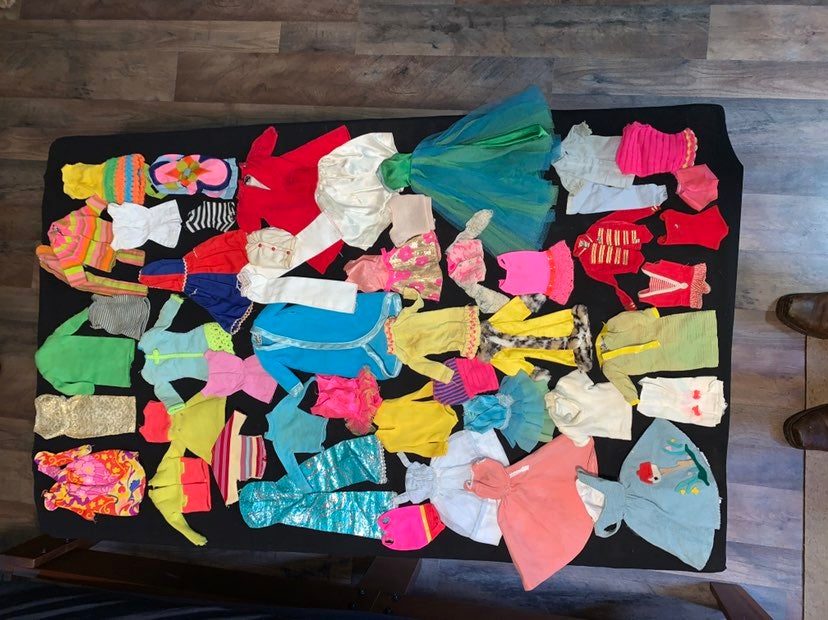 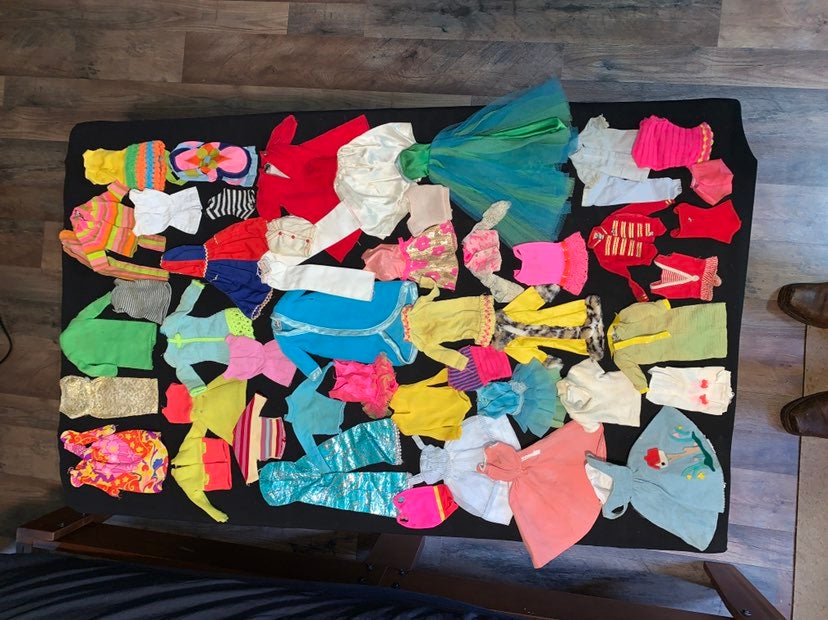 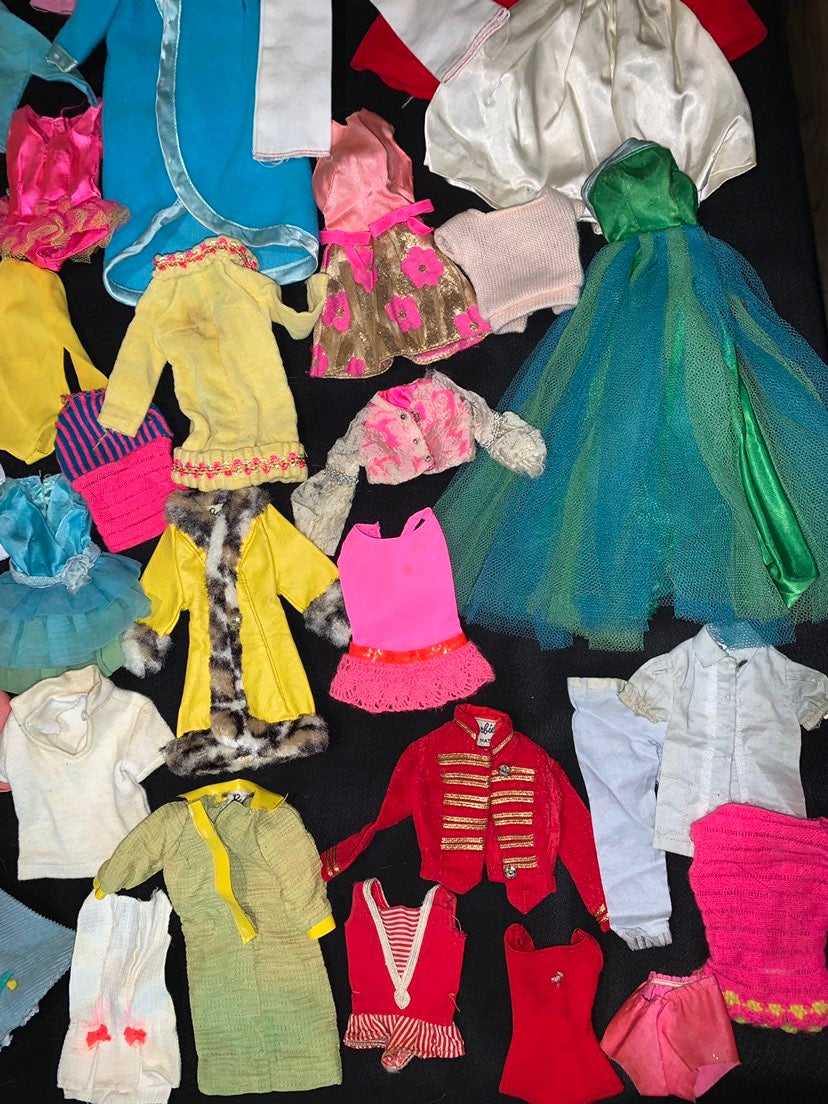 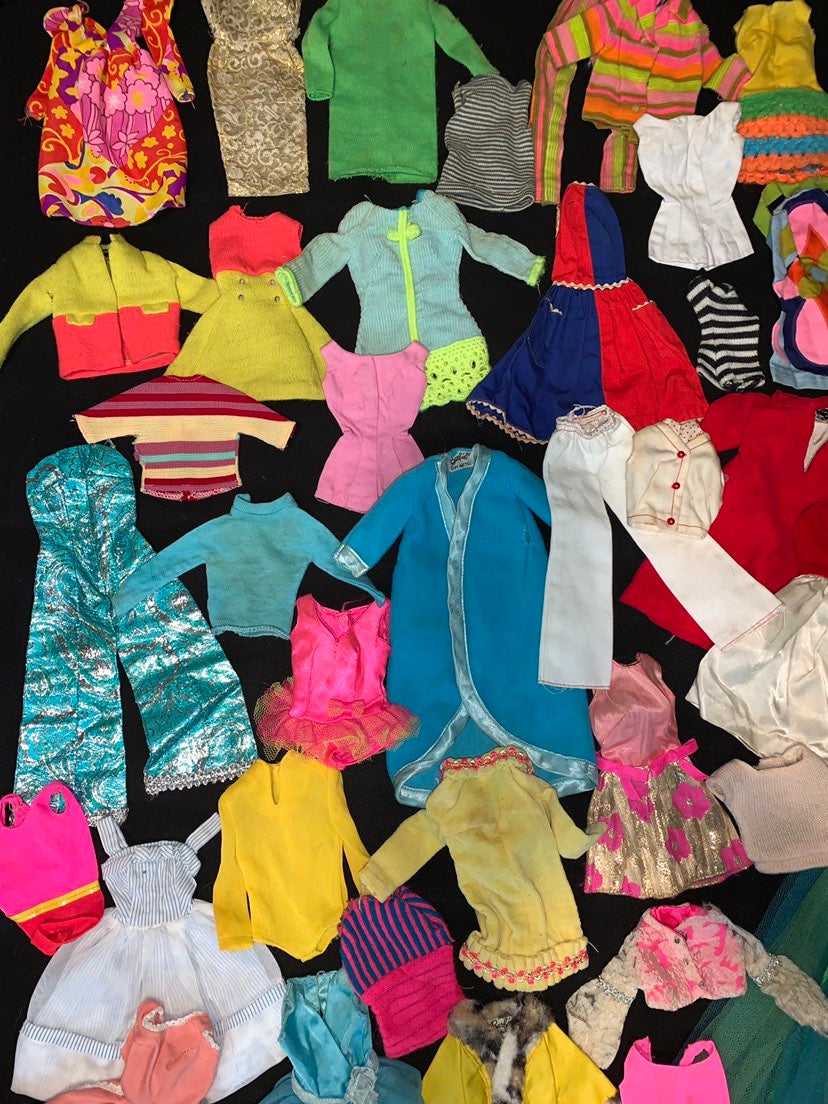 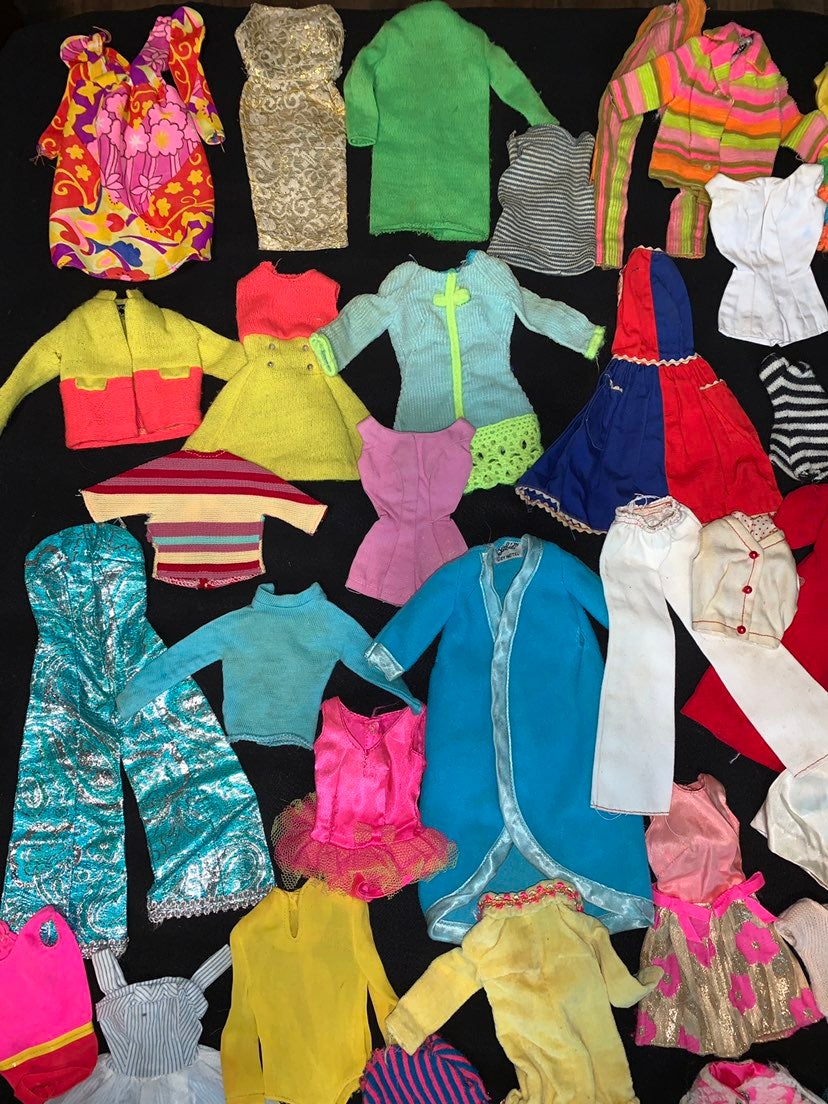 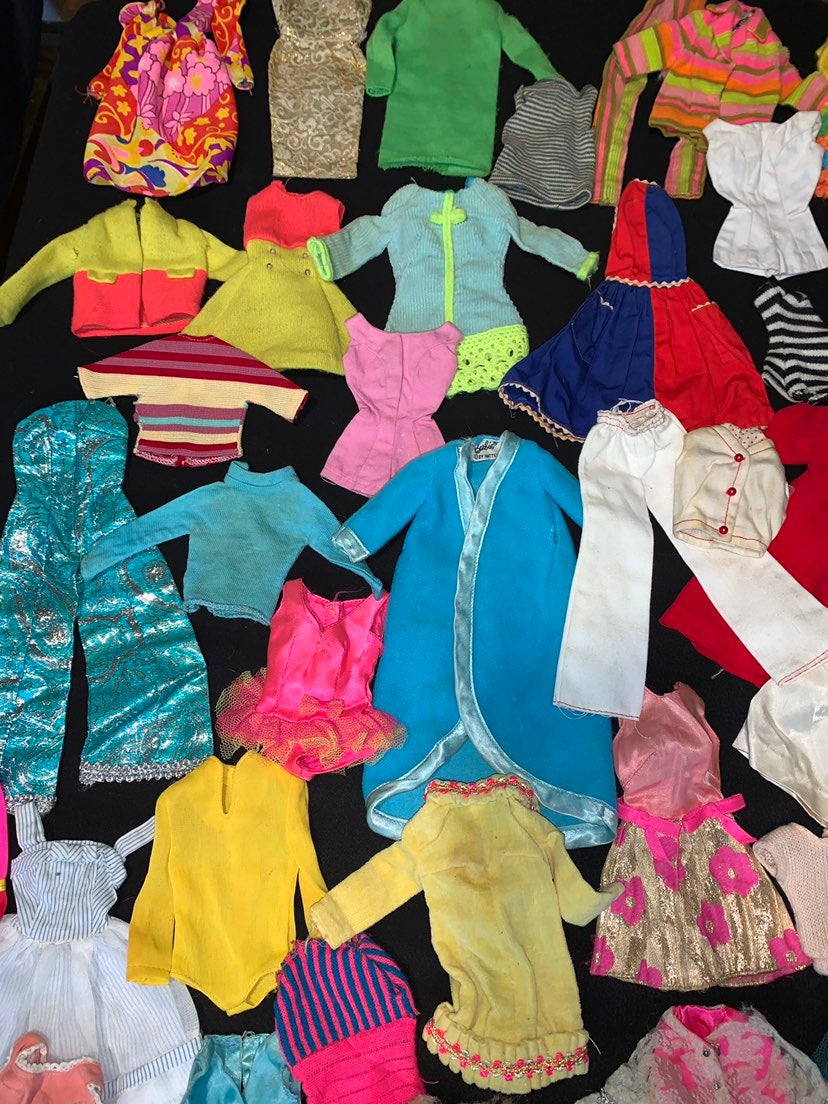 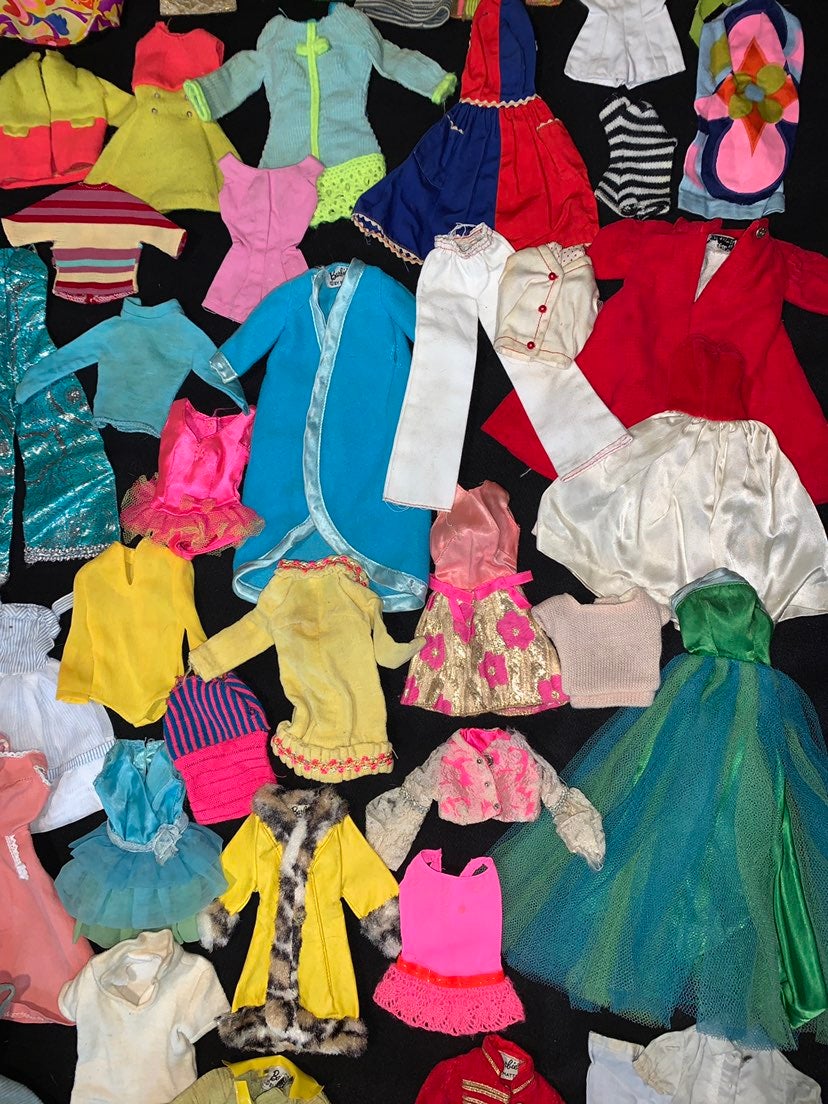 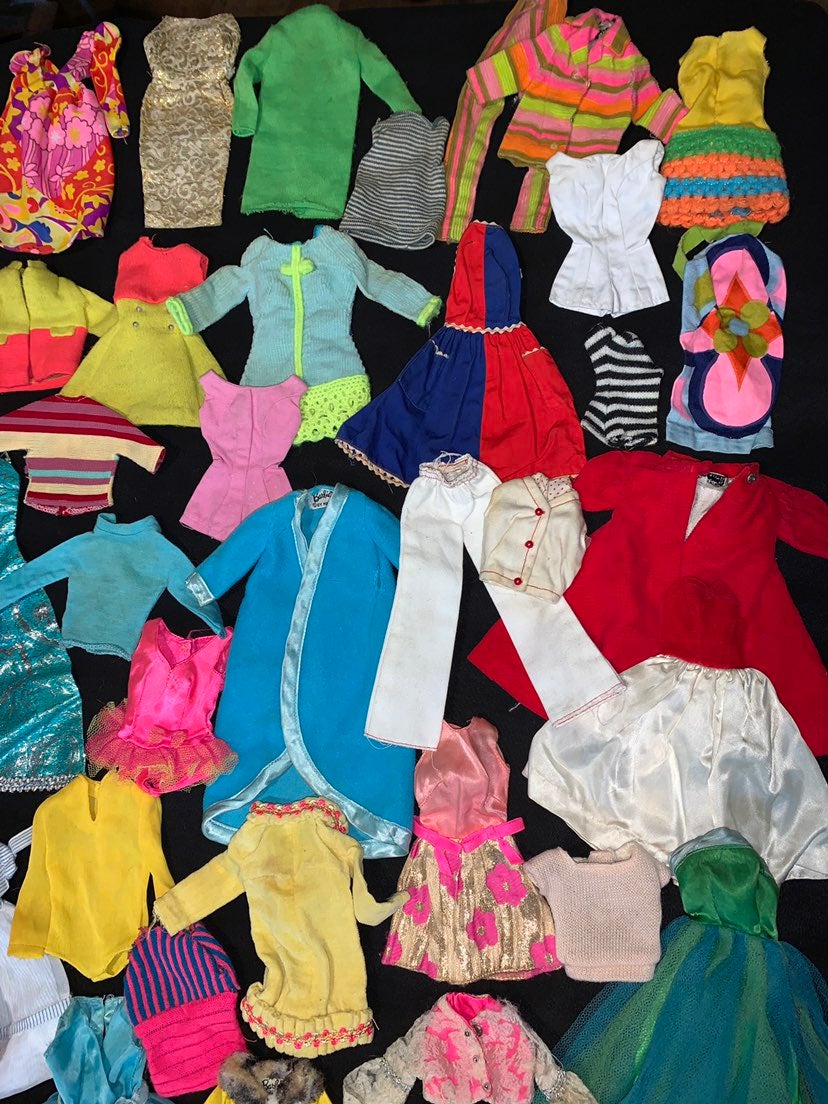 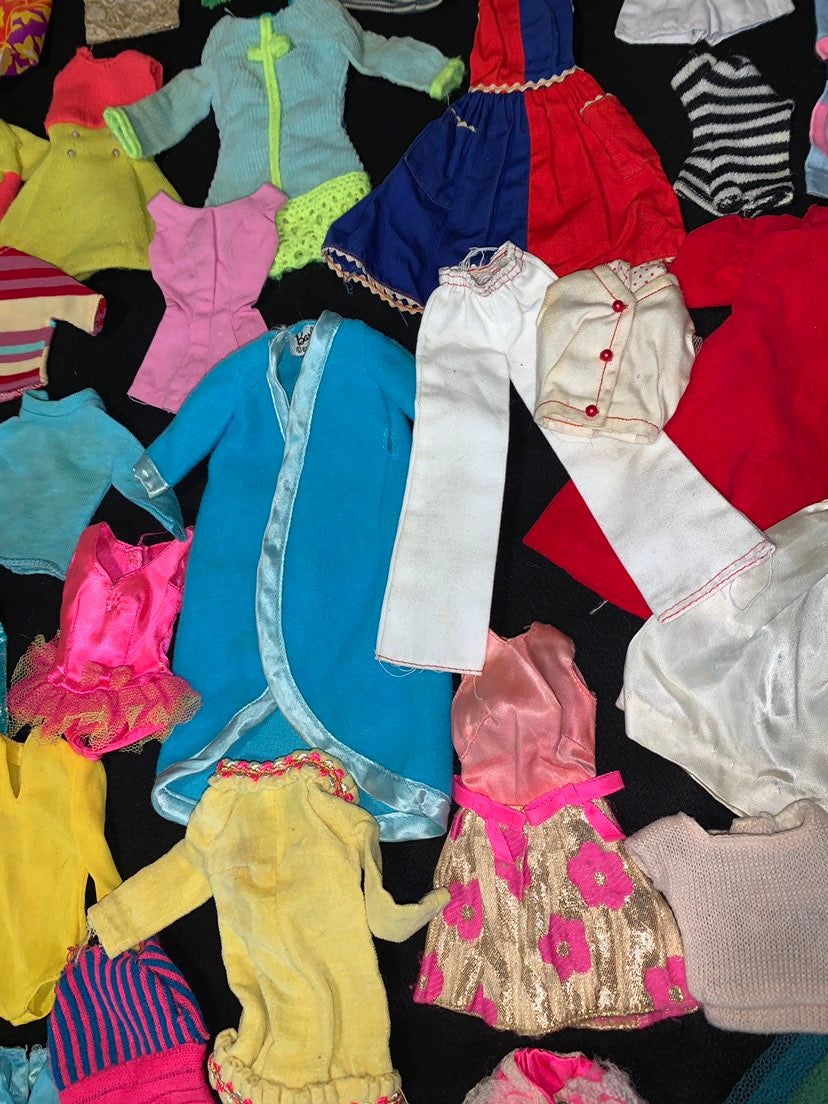 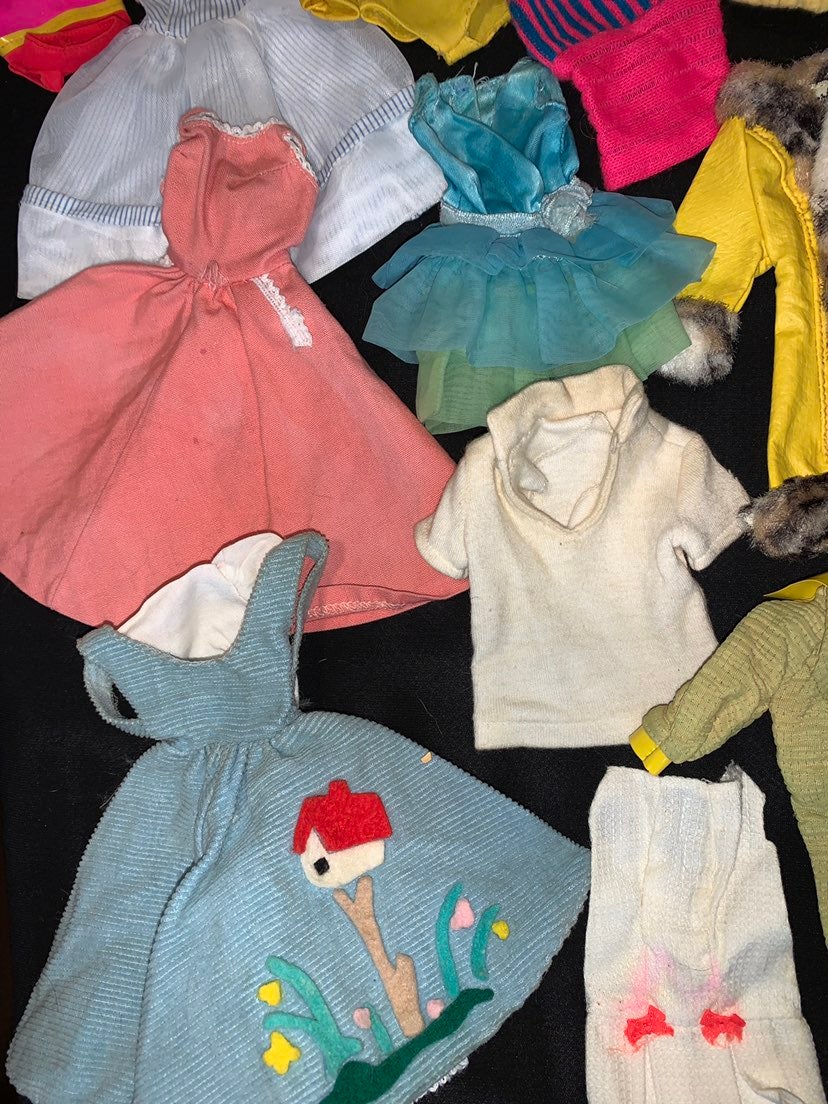 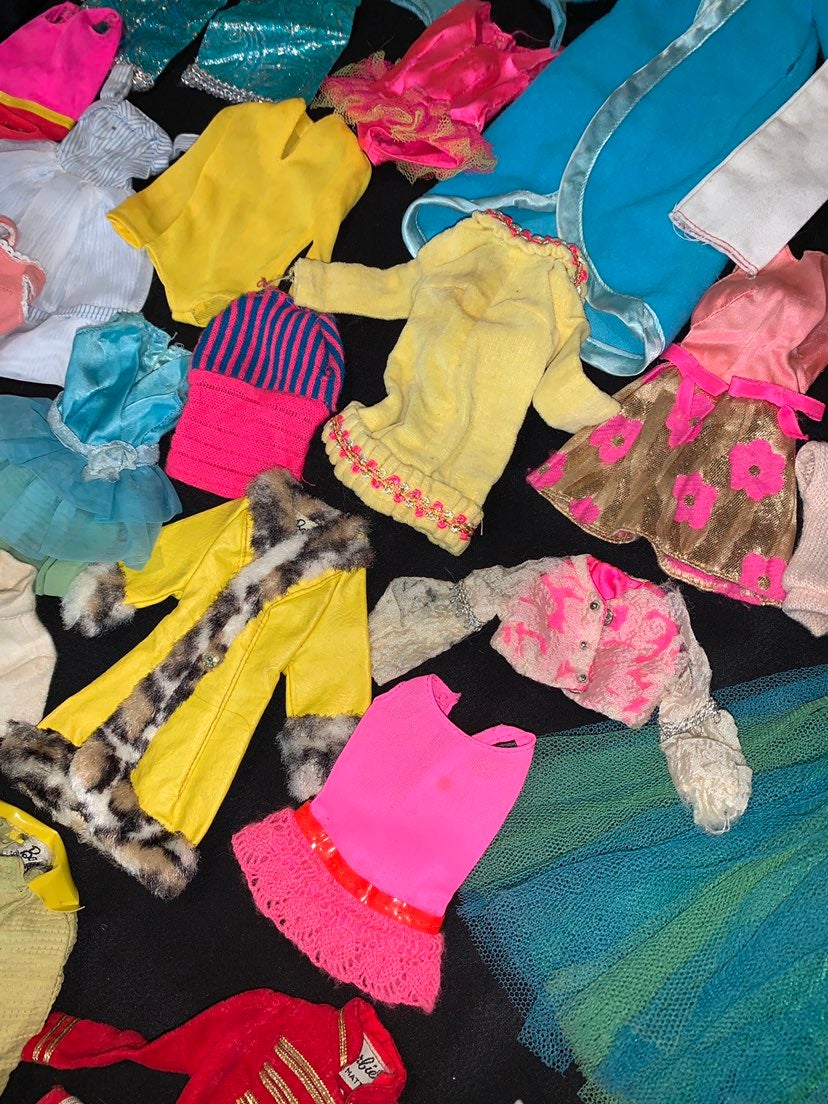 Over 50 pieces
All have some sort of issue such as loose seams, missing snaps, missing tag, stains, dirty, loose straps, fading, messed up hooks, stretched elastic…
Most are definitely repairable- but I can’t see so I’m passing the buck.
No separating
I’ll be listing 4 black and white label Barbie/Ken/skipper/Francie/Julia clothes & accessory lots… each lot has between 40-50 pieces 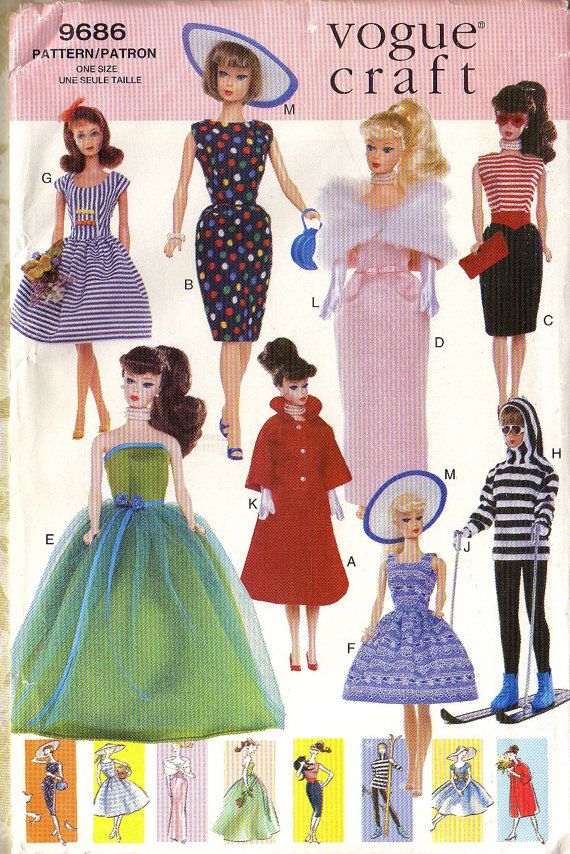 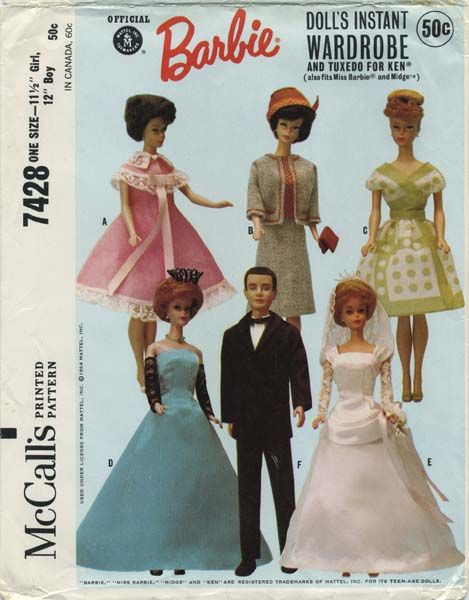 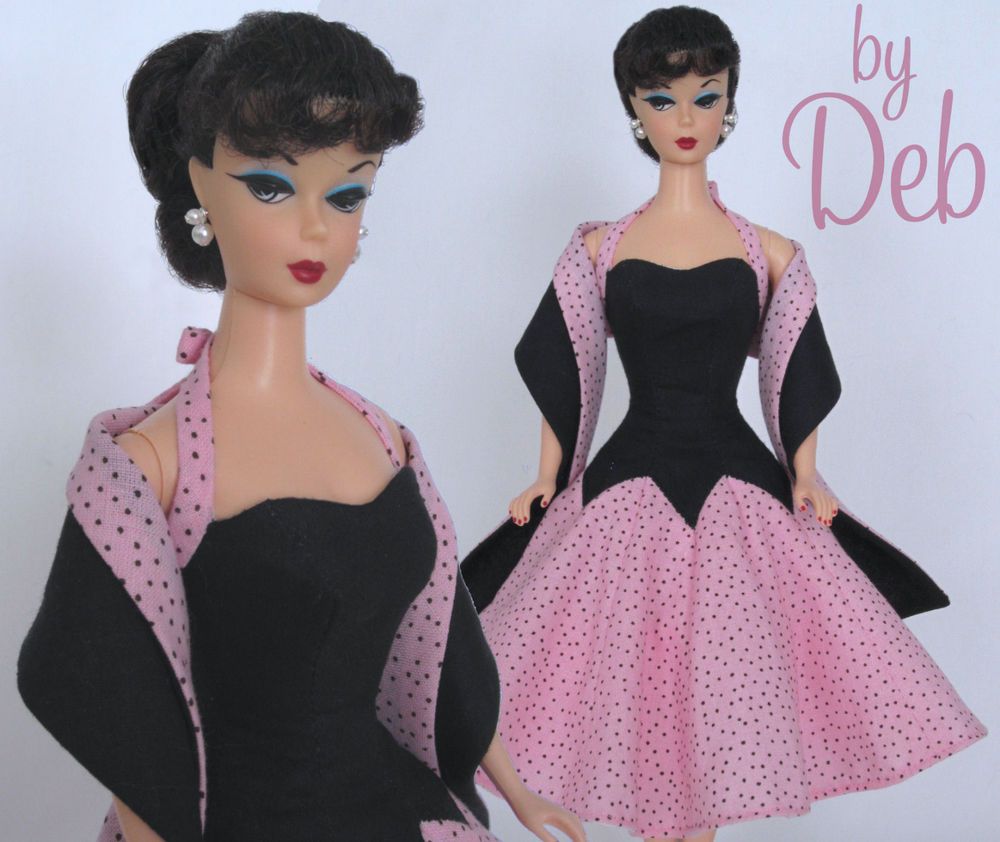 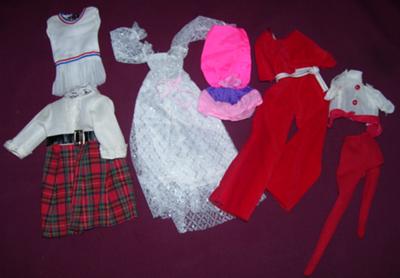 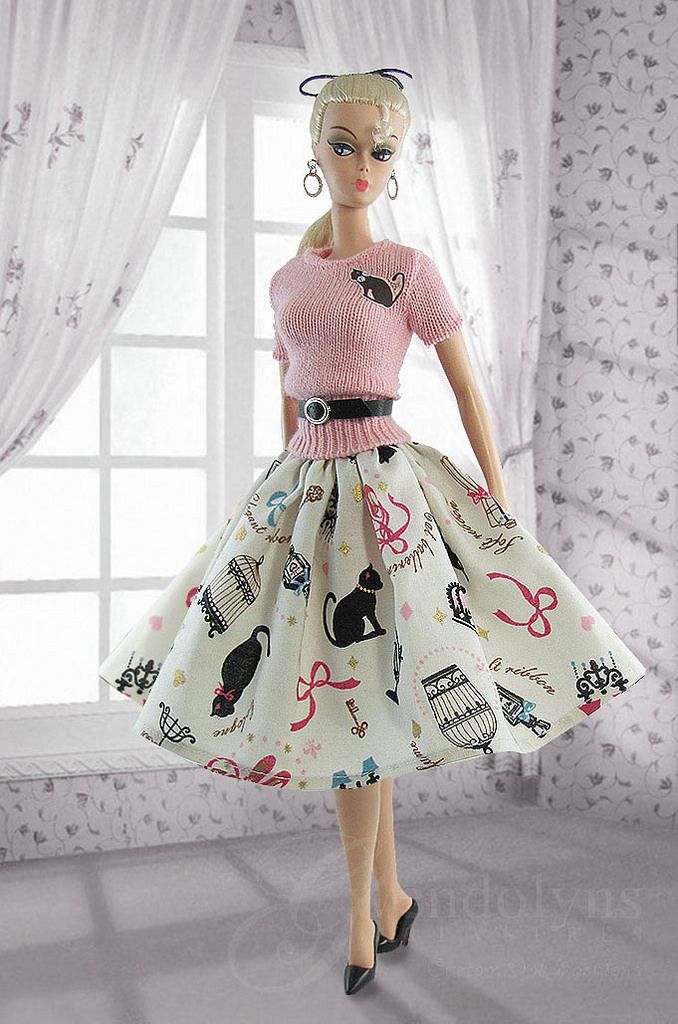 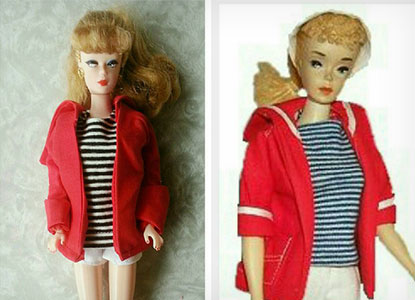 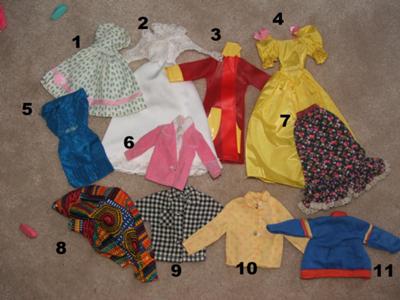 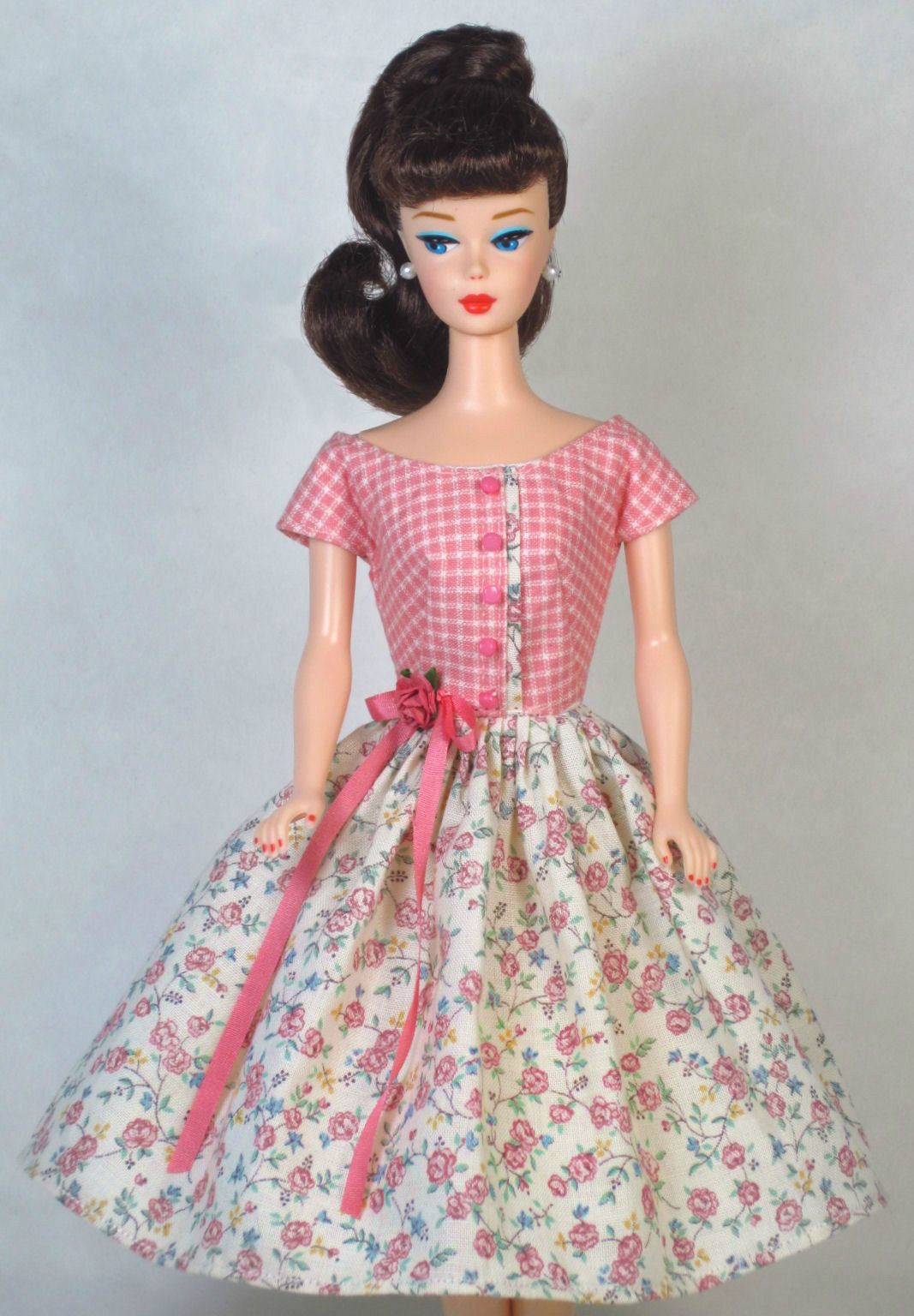 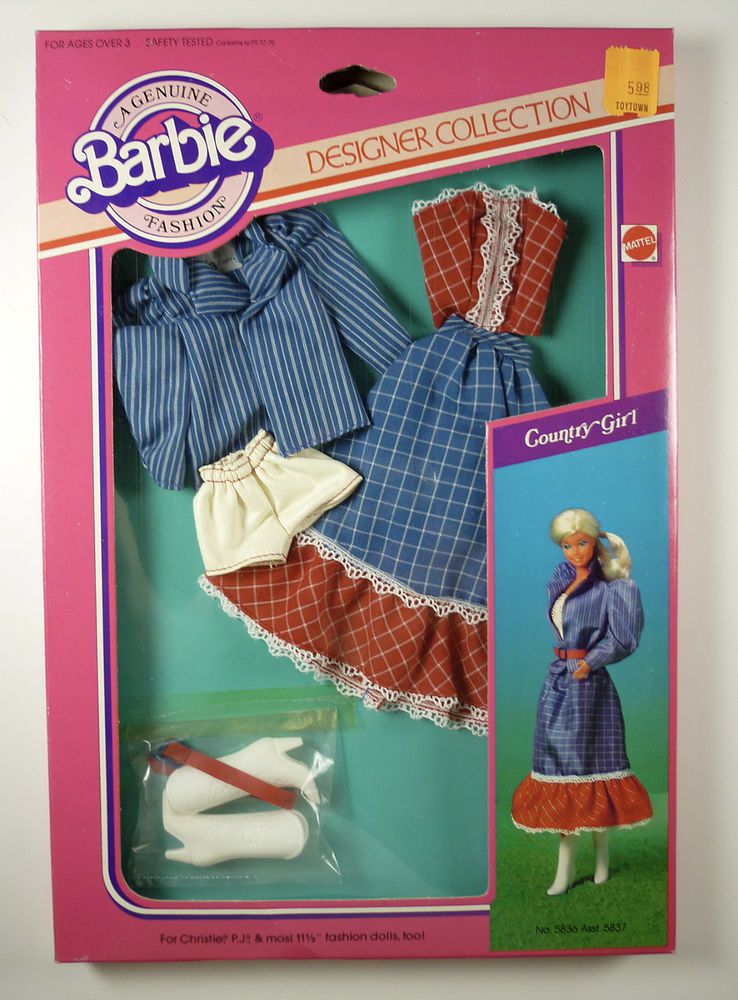 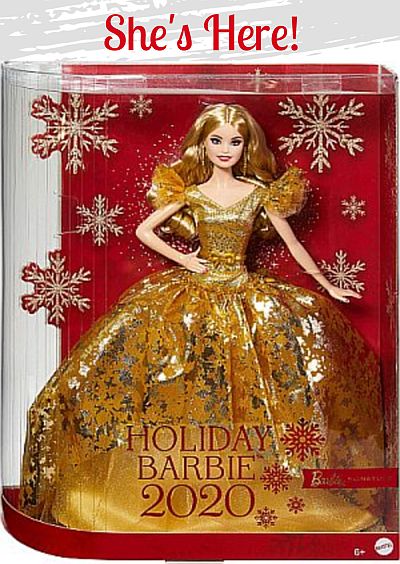 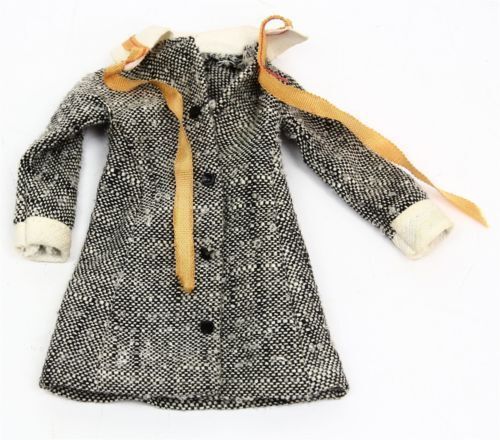 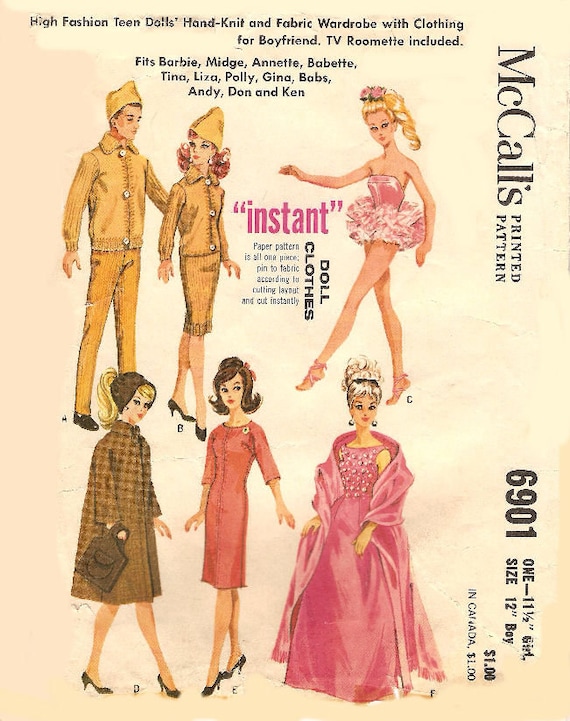 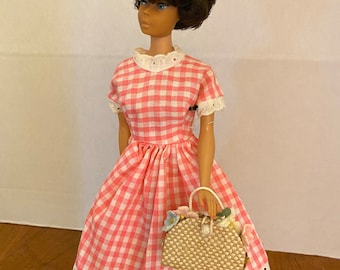