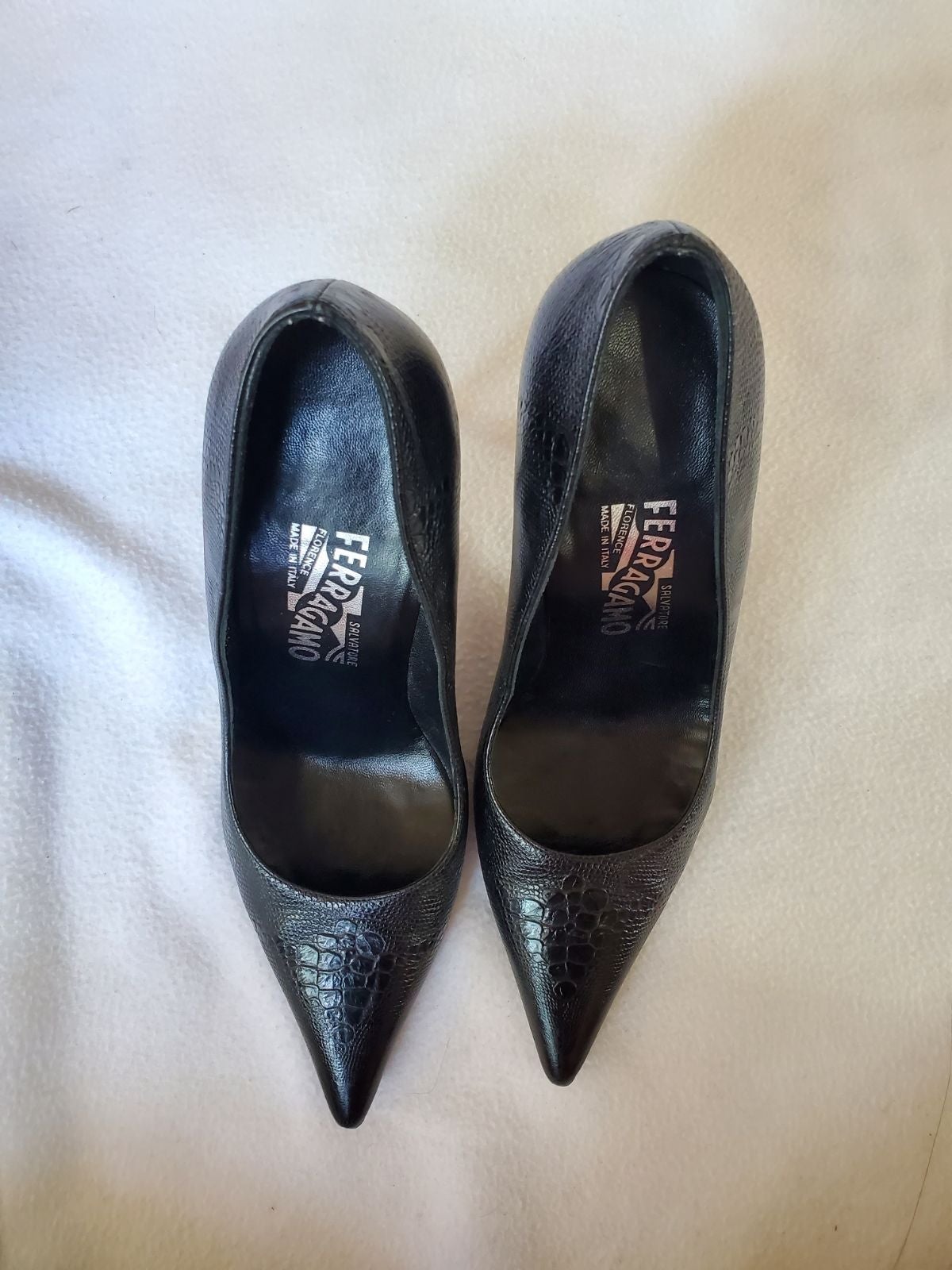 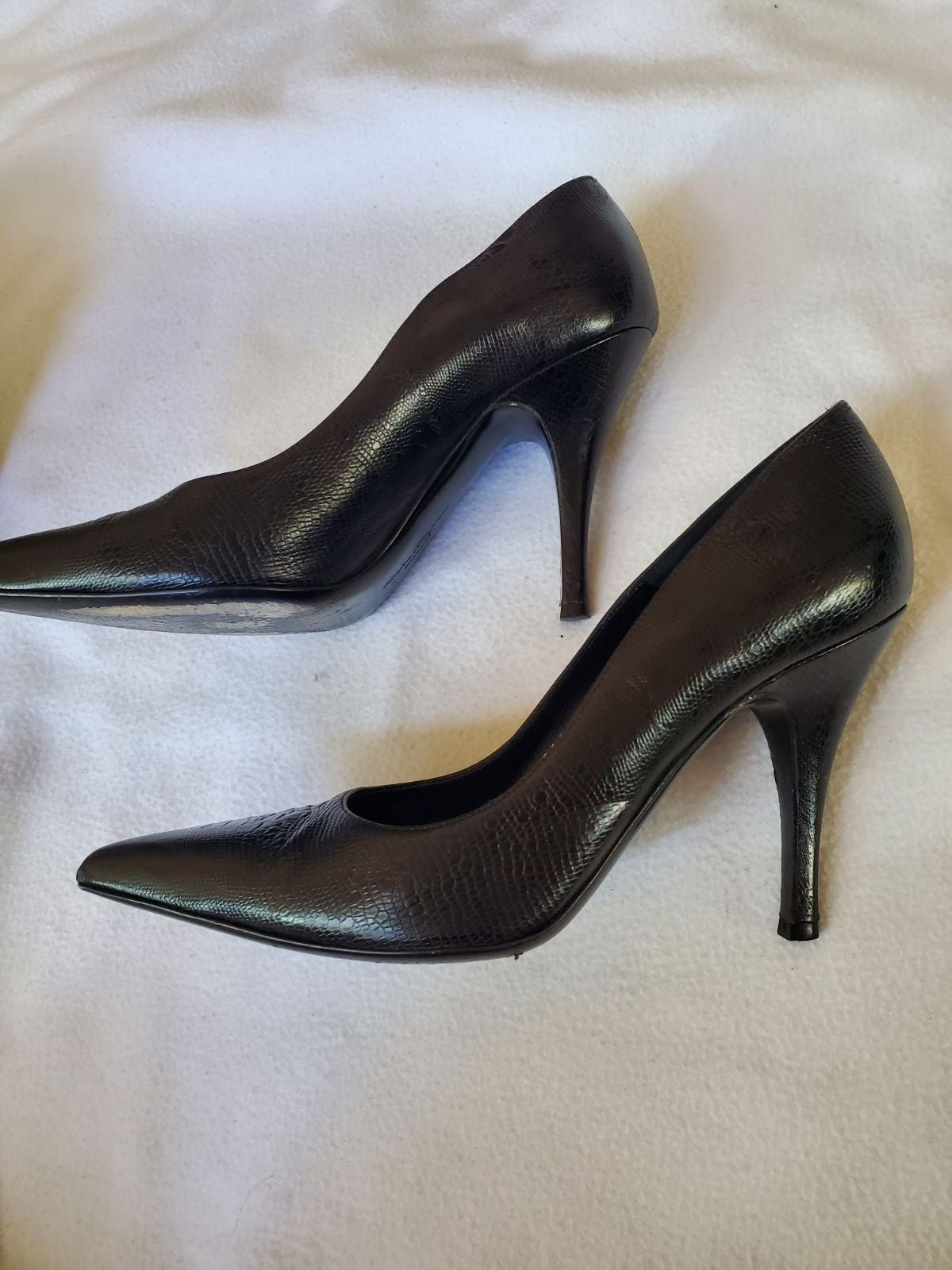 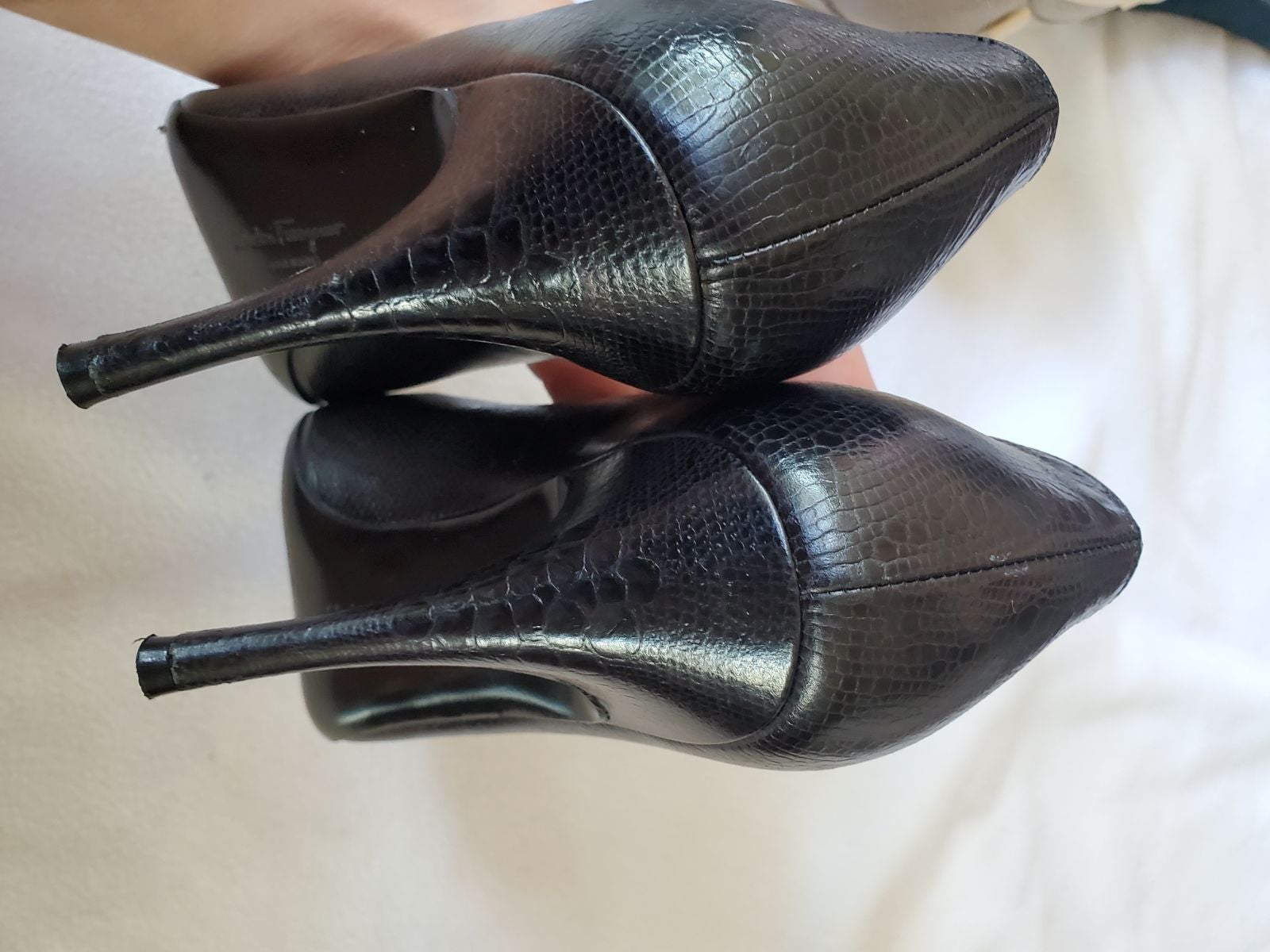 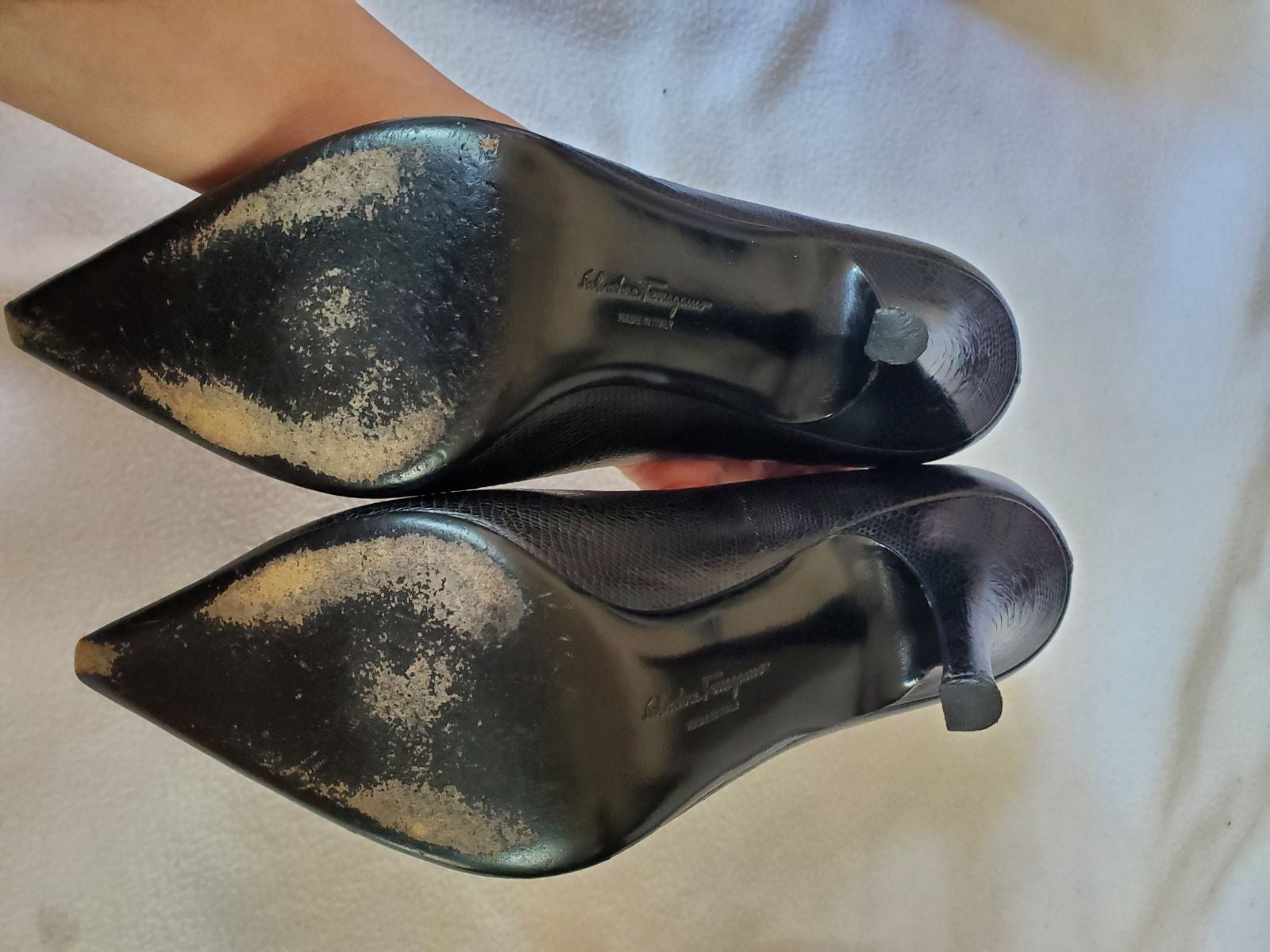 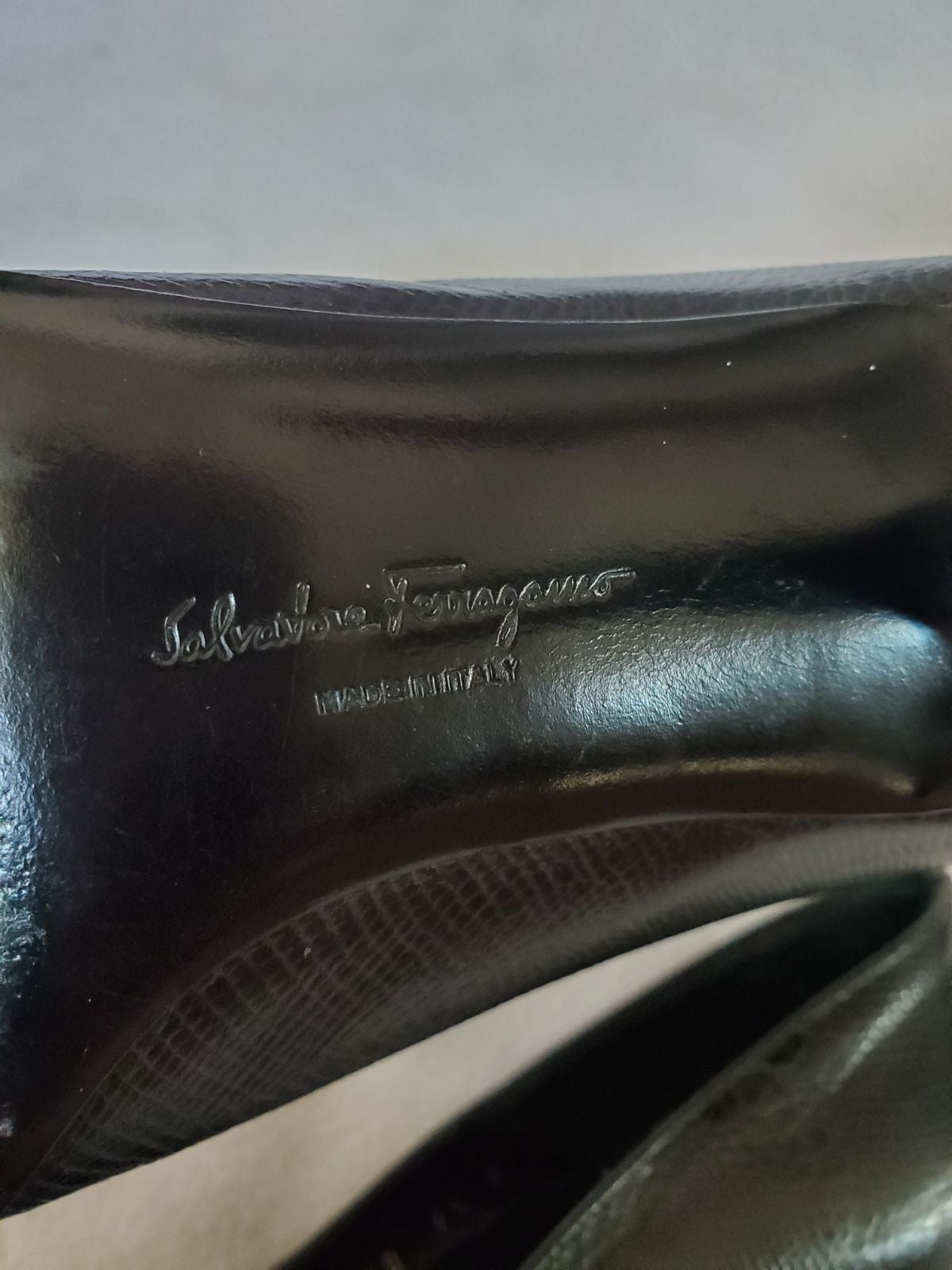 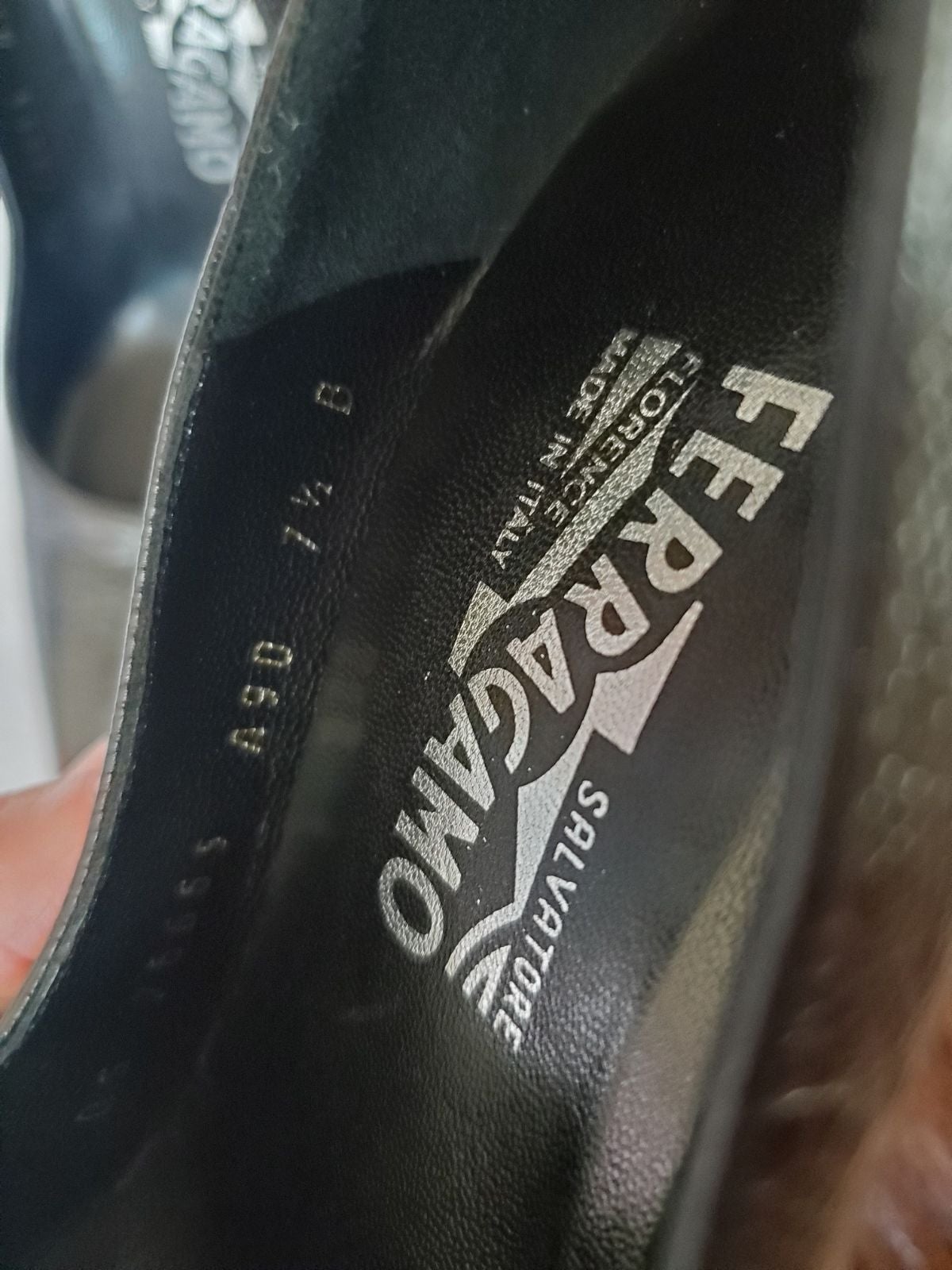 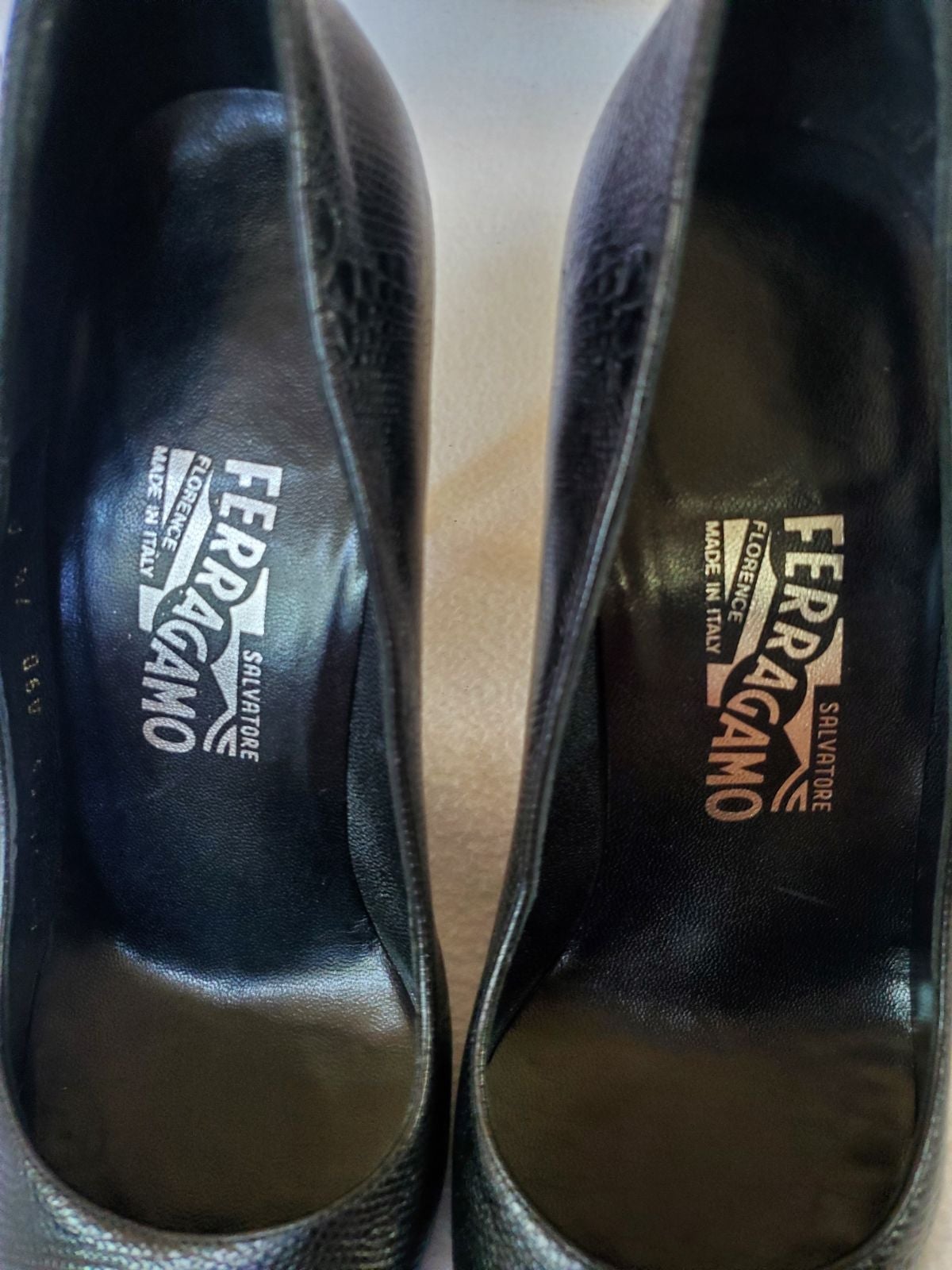 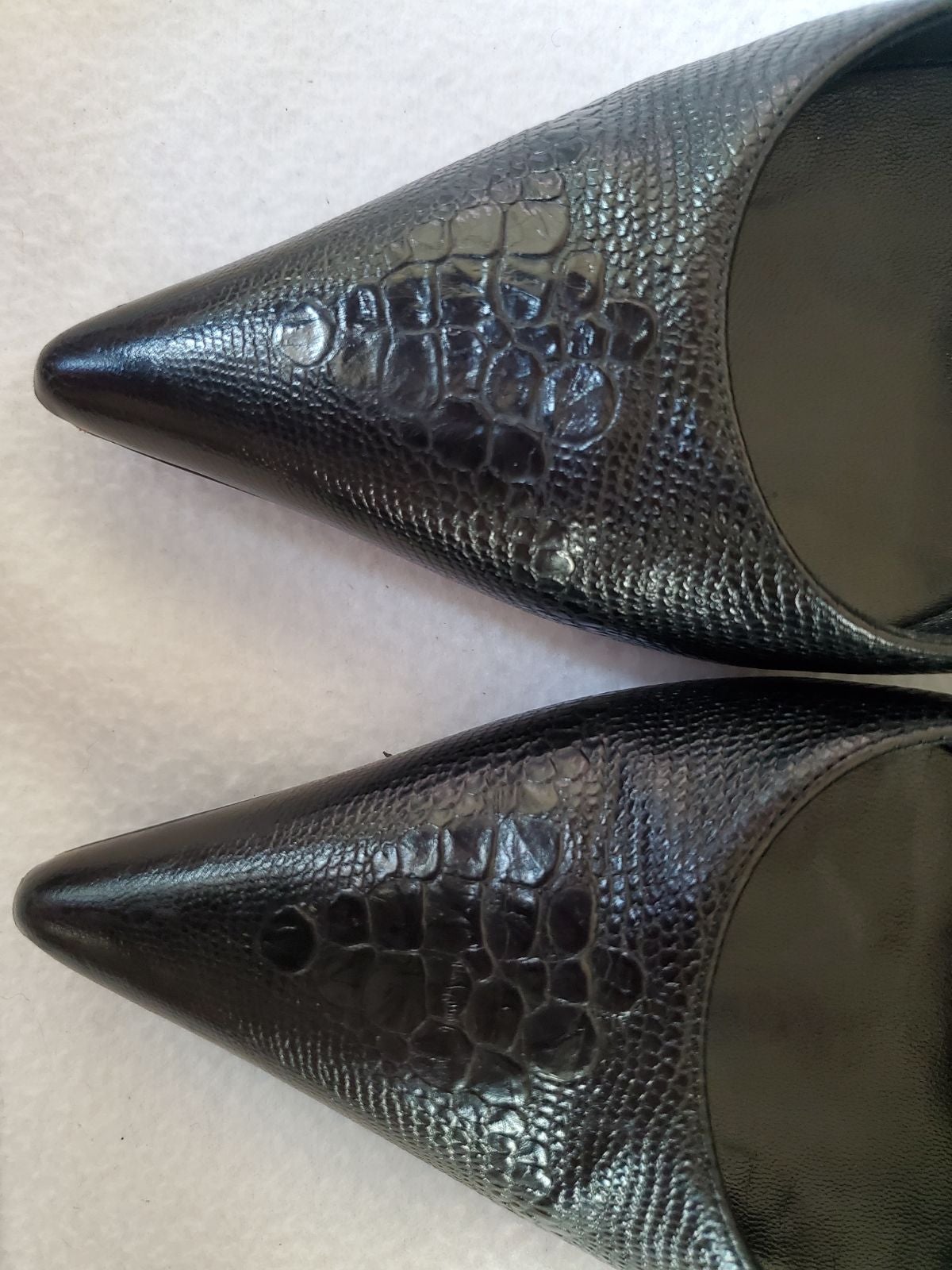 Salvatore Ferragamo Pumps 7.5
Made in Italy
In good condition 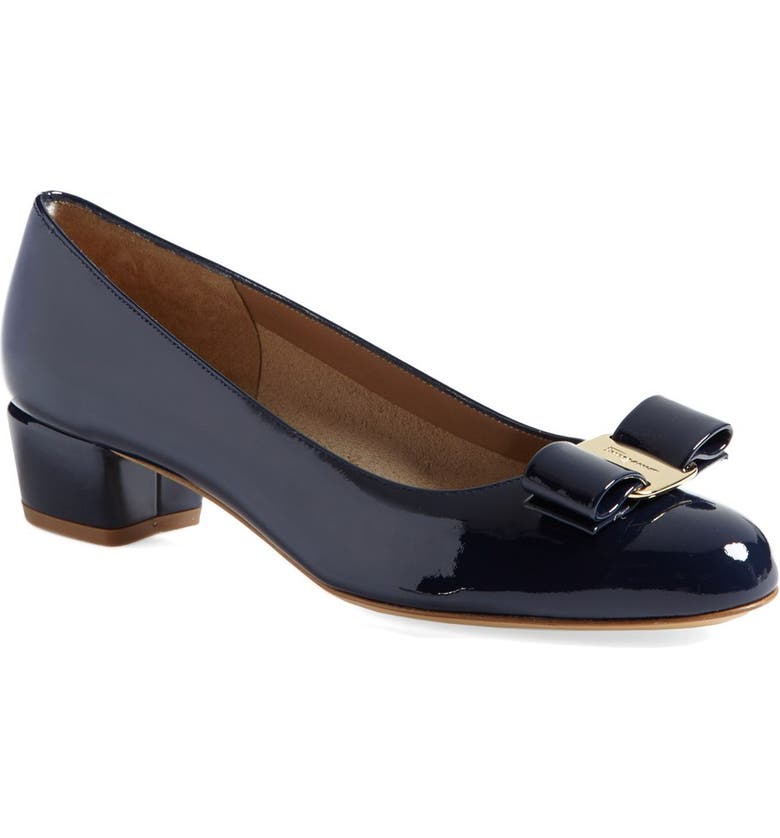 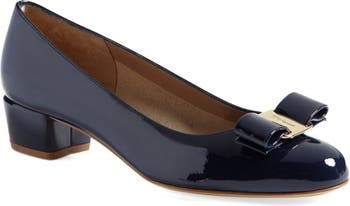 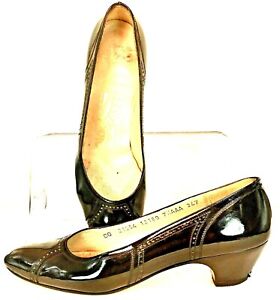 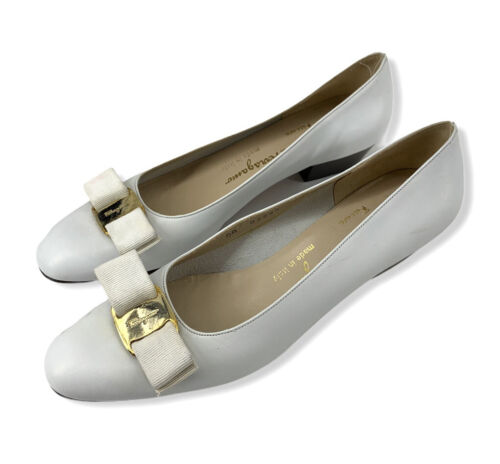 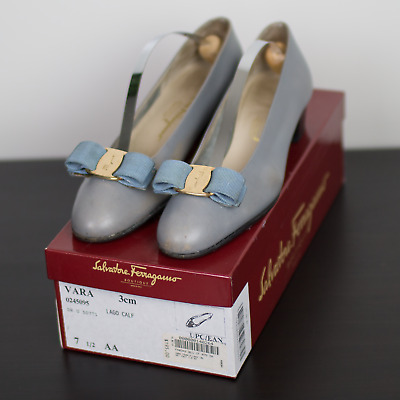 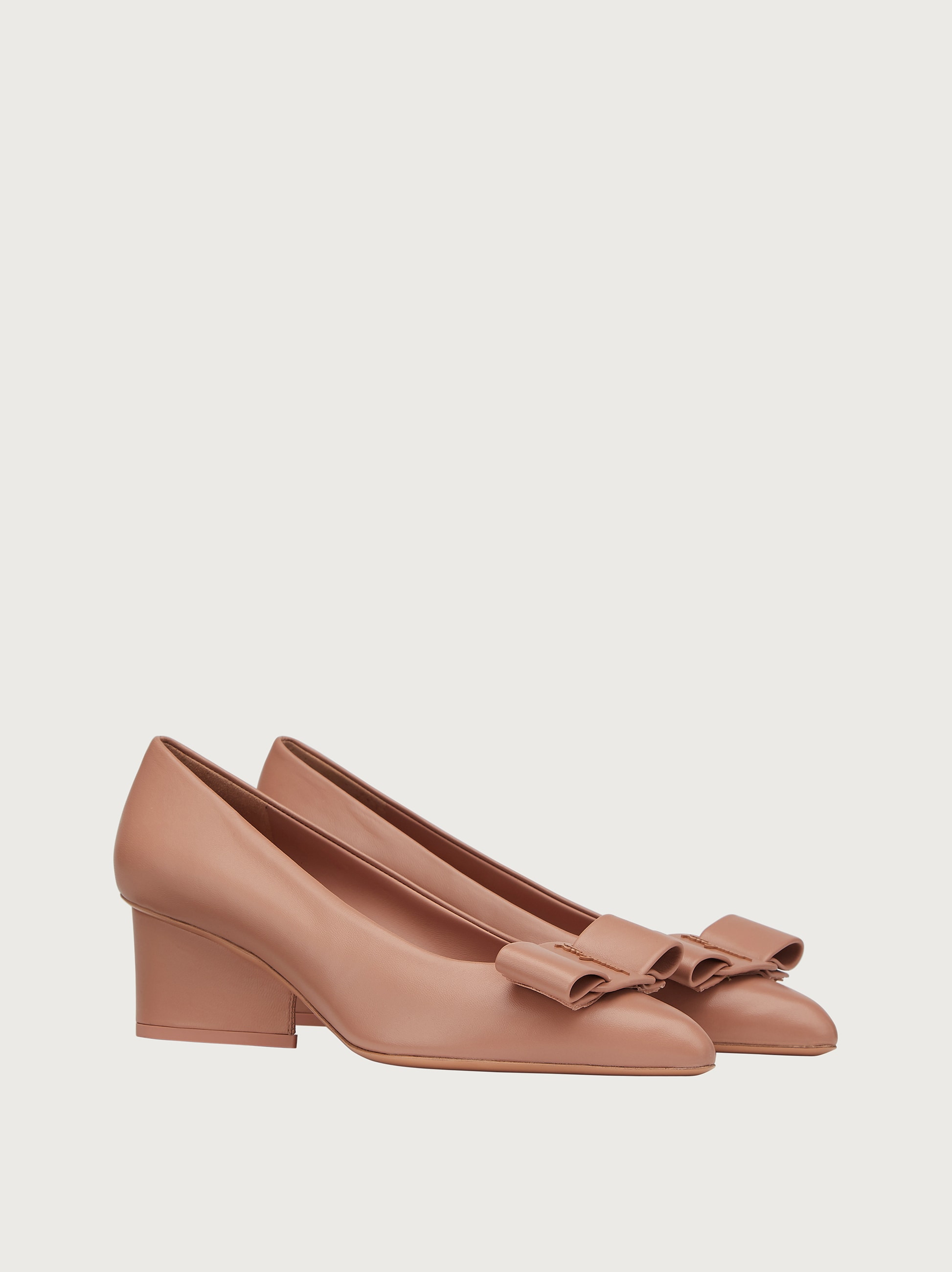 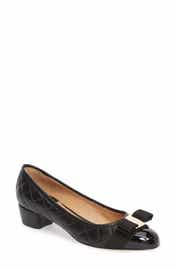 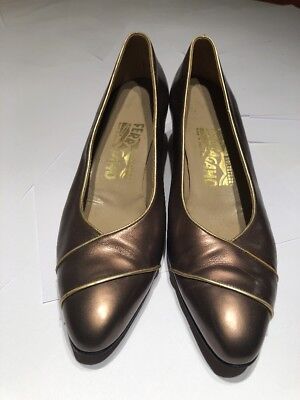 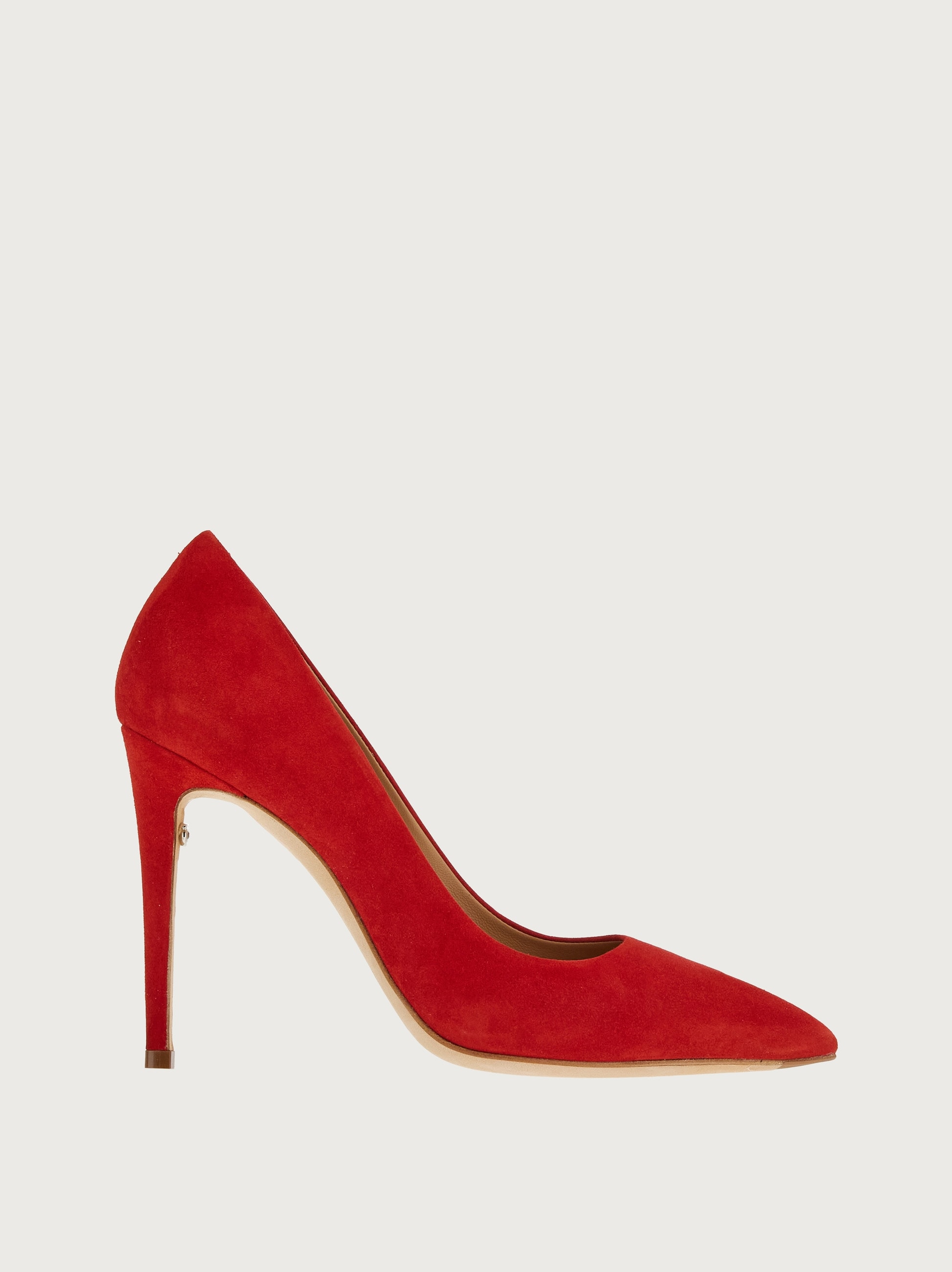 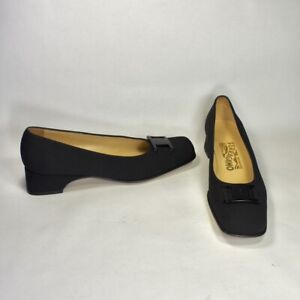 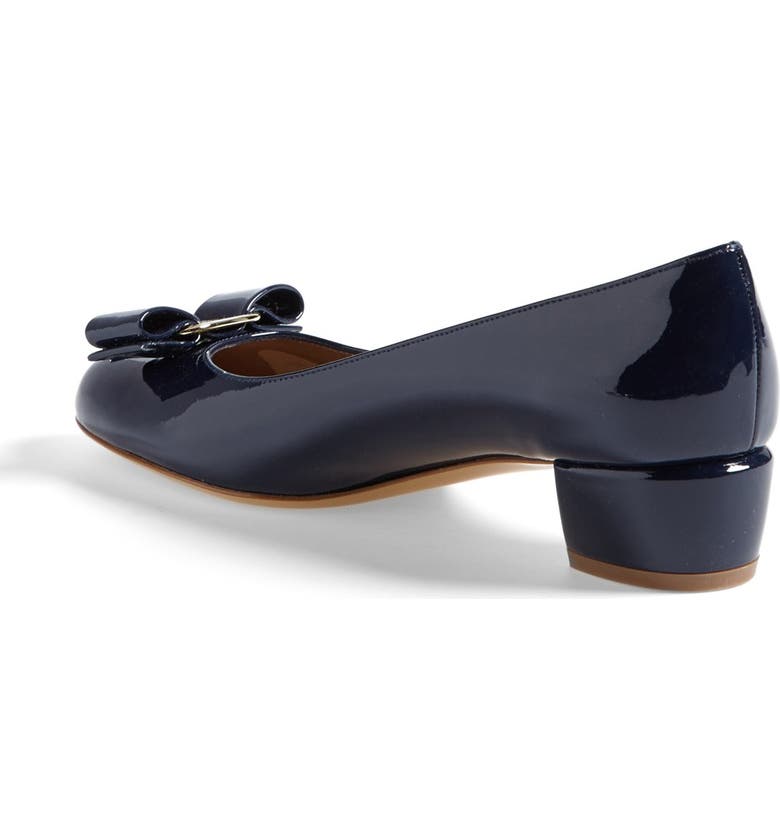 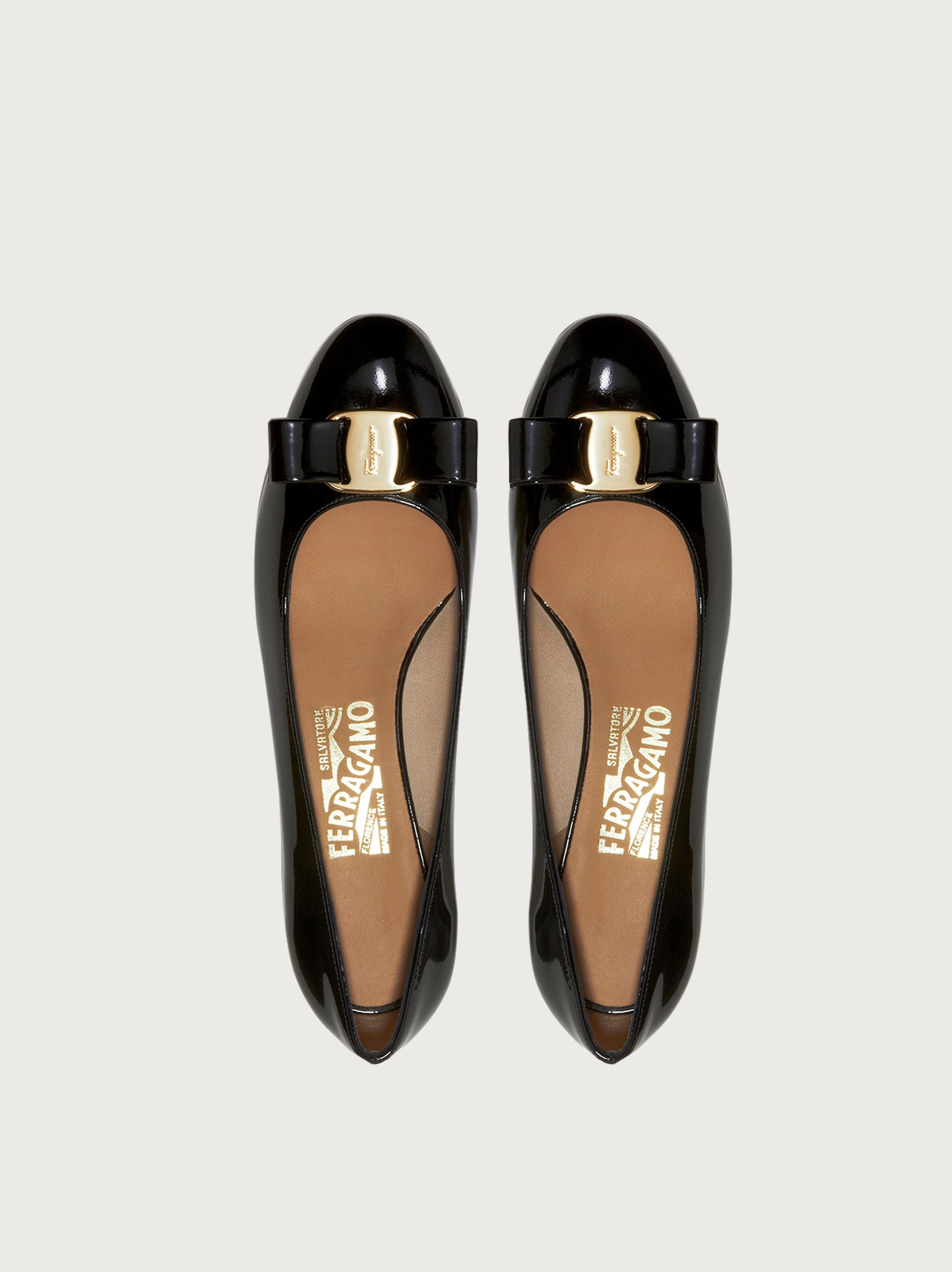 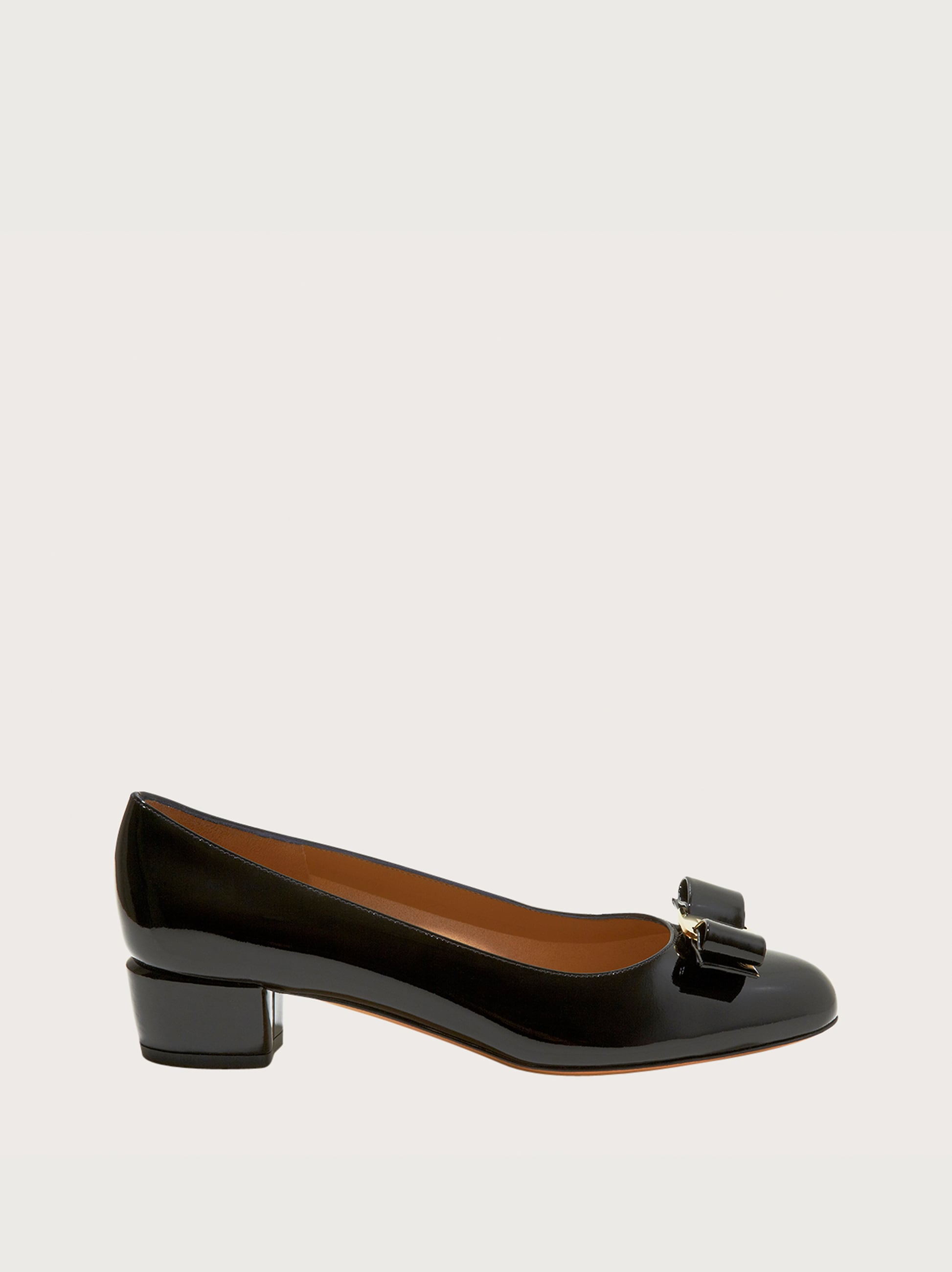 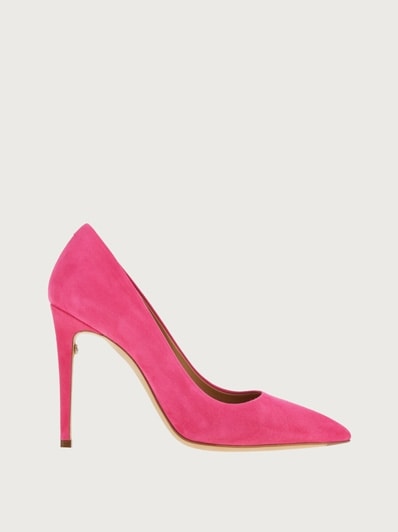 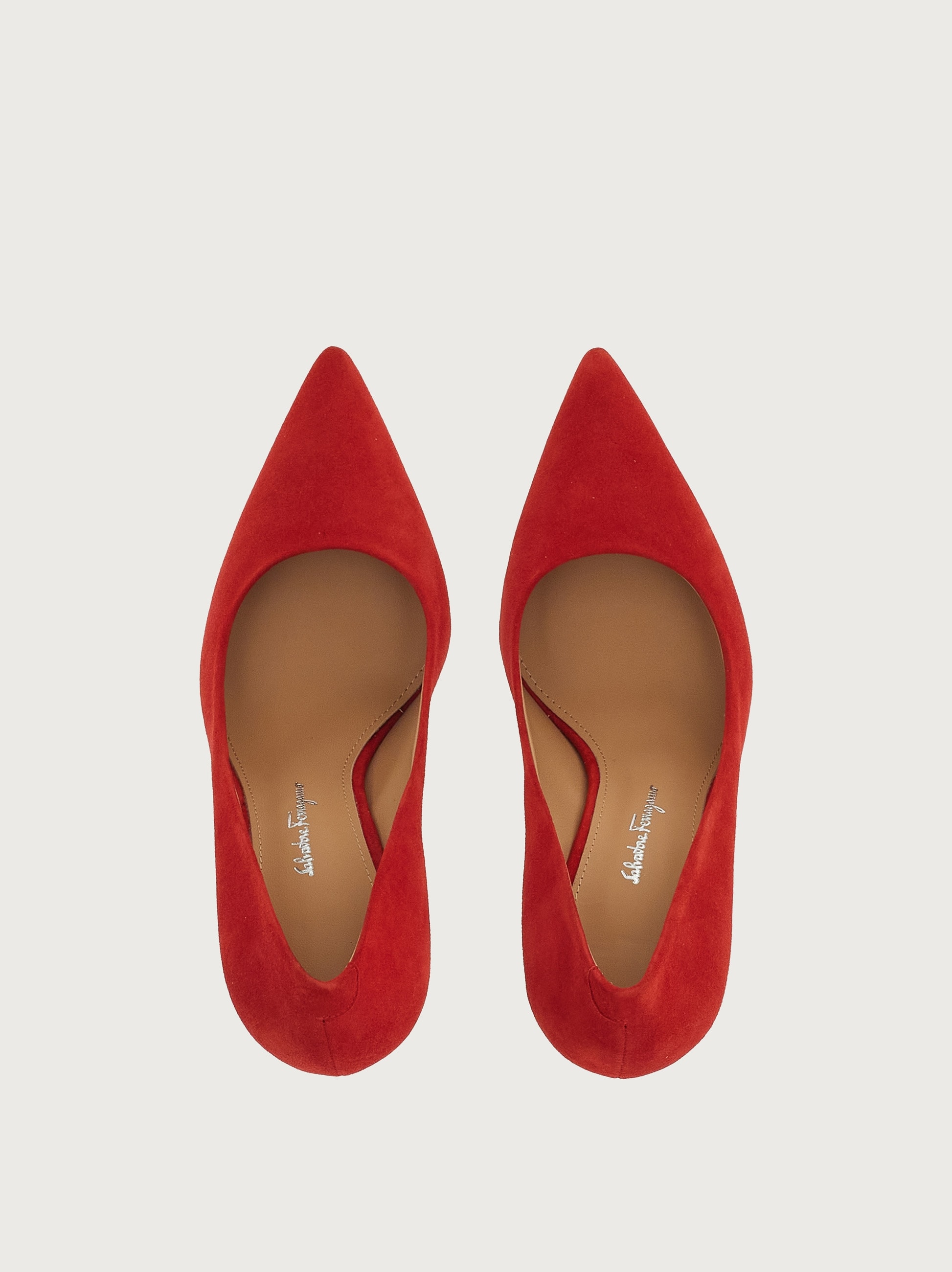 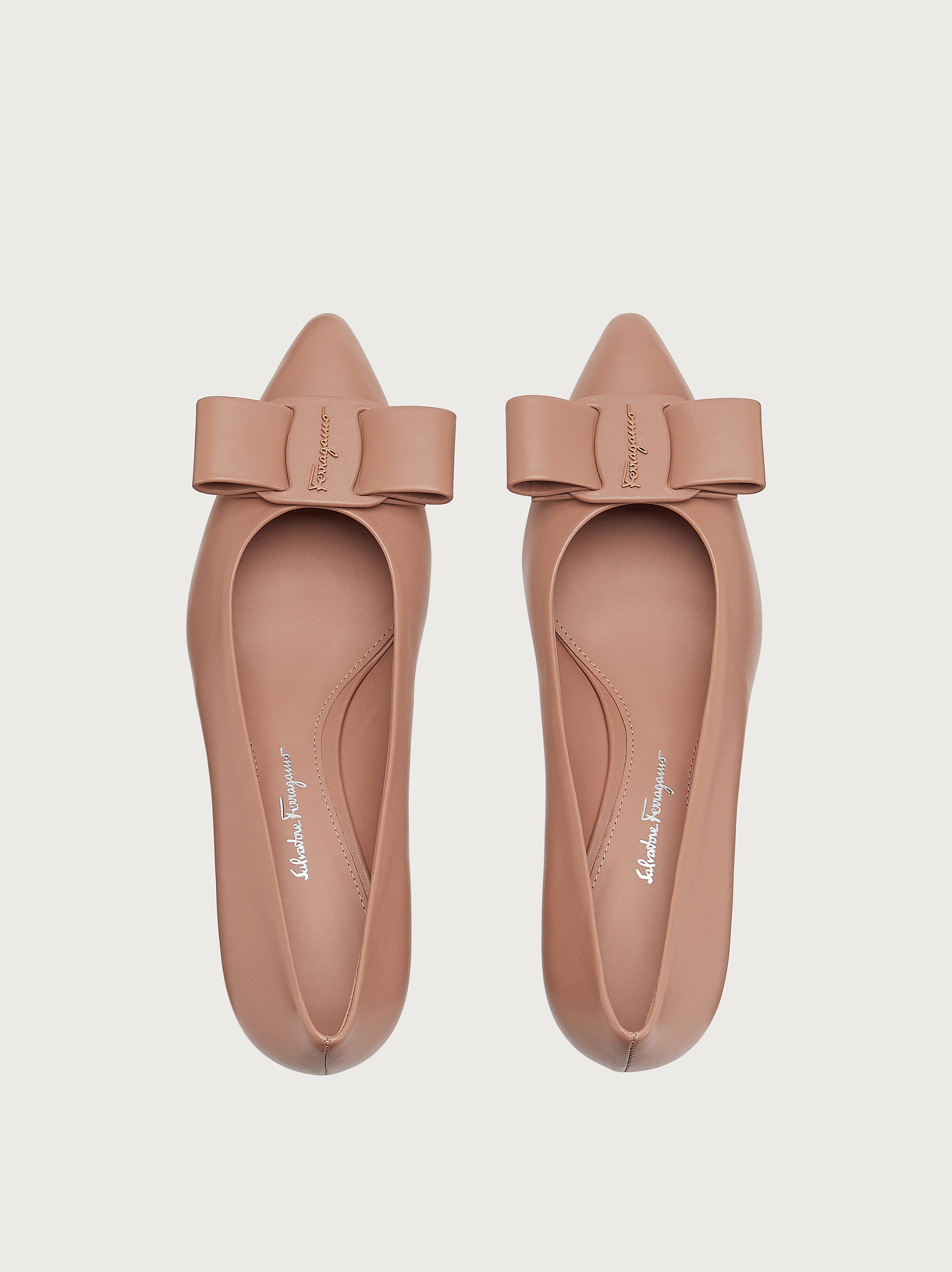 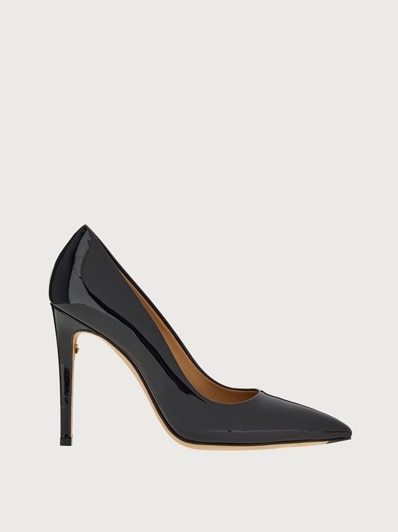 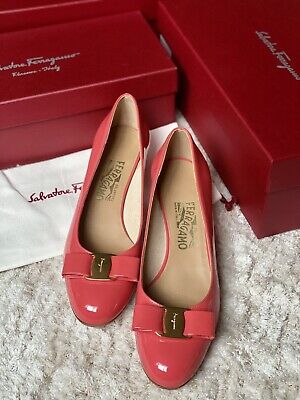