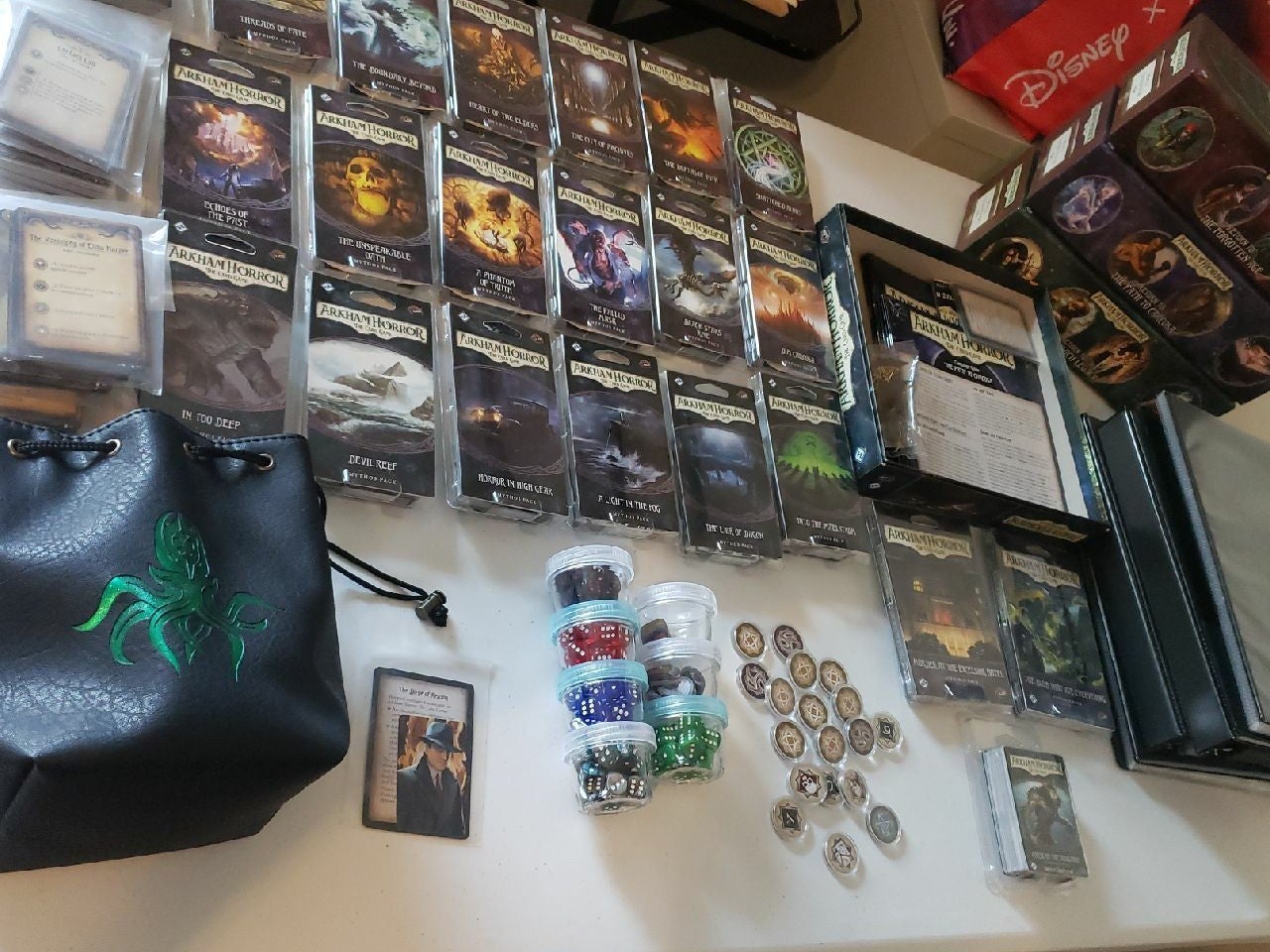 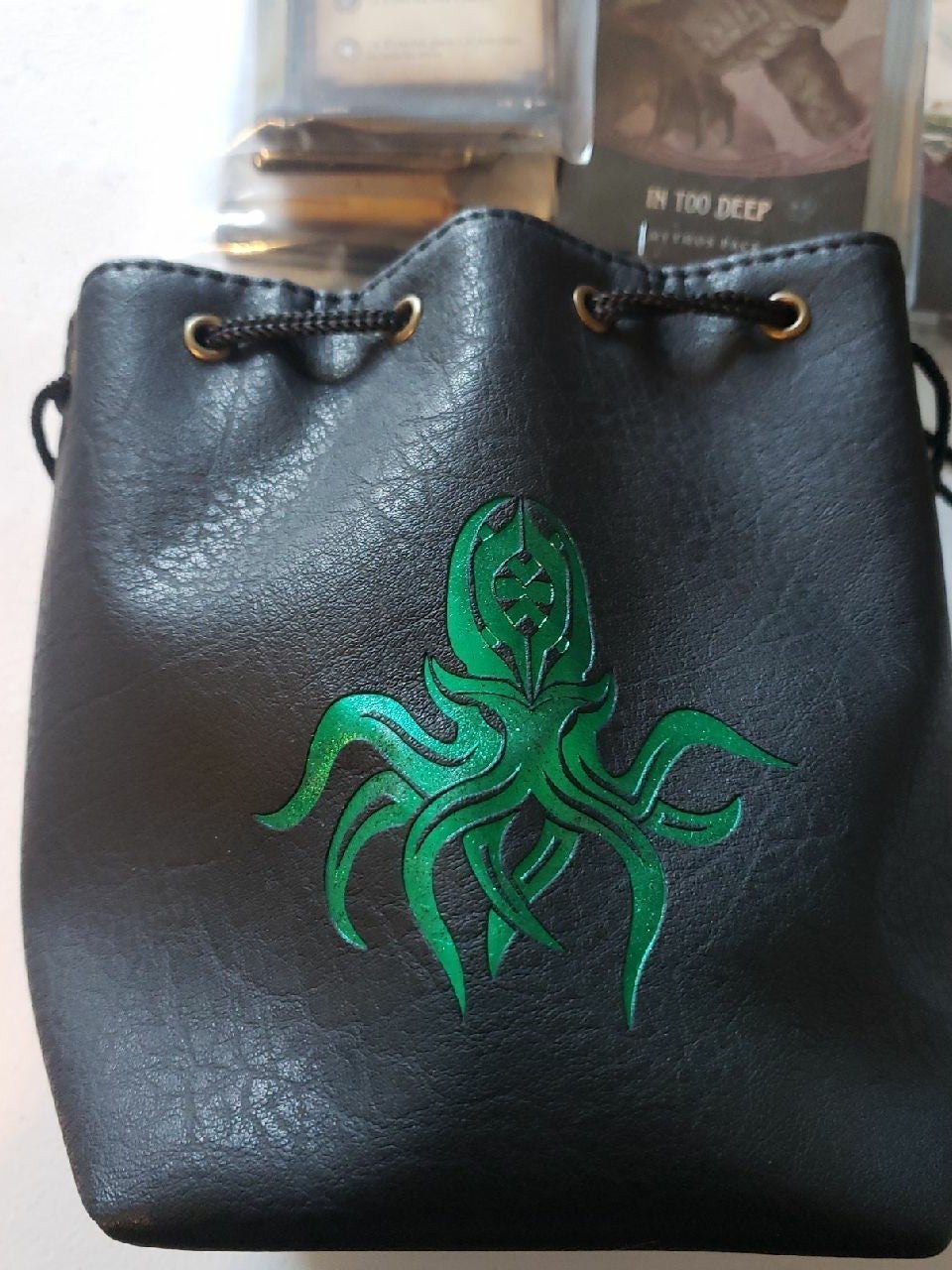 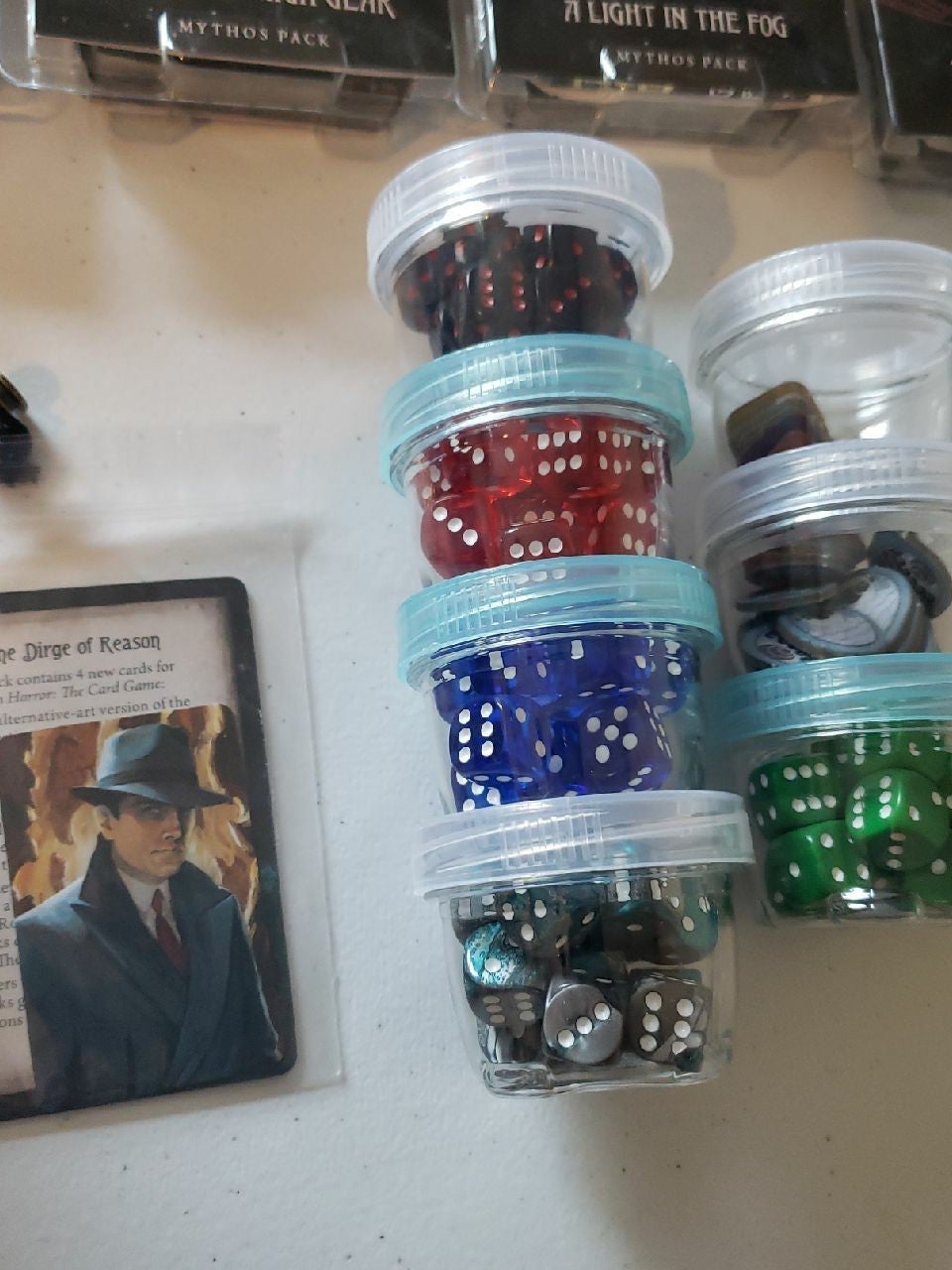 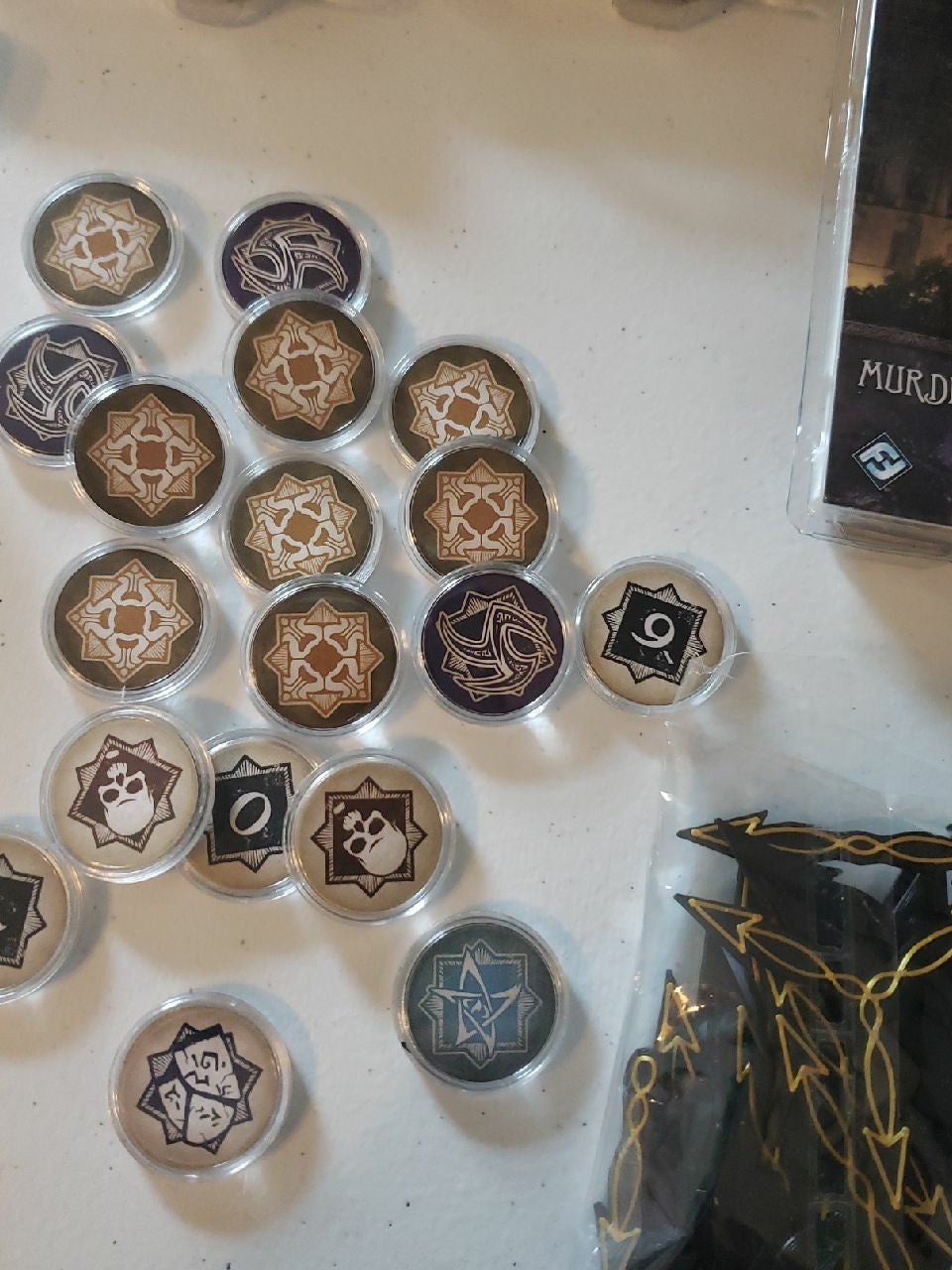 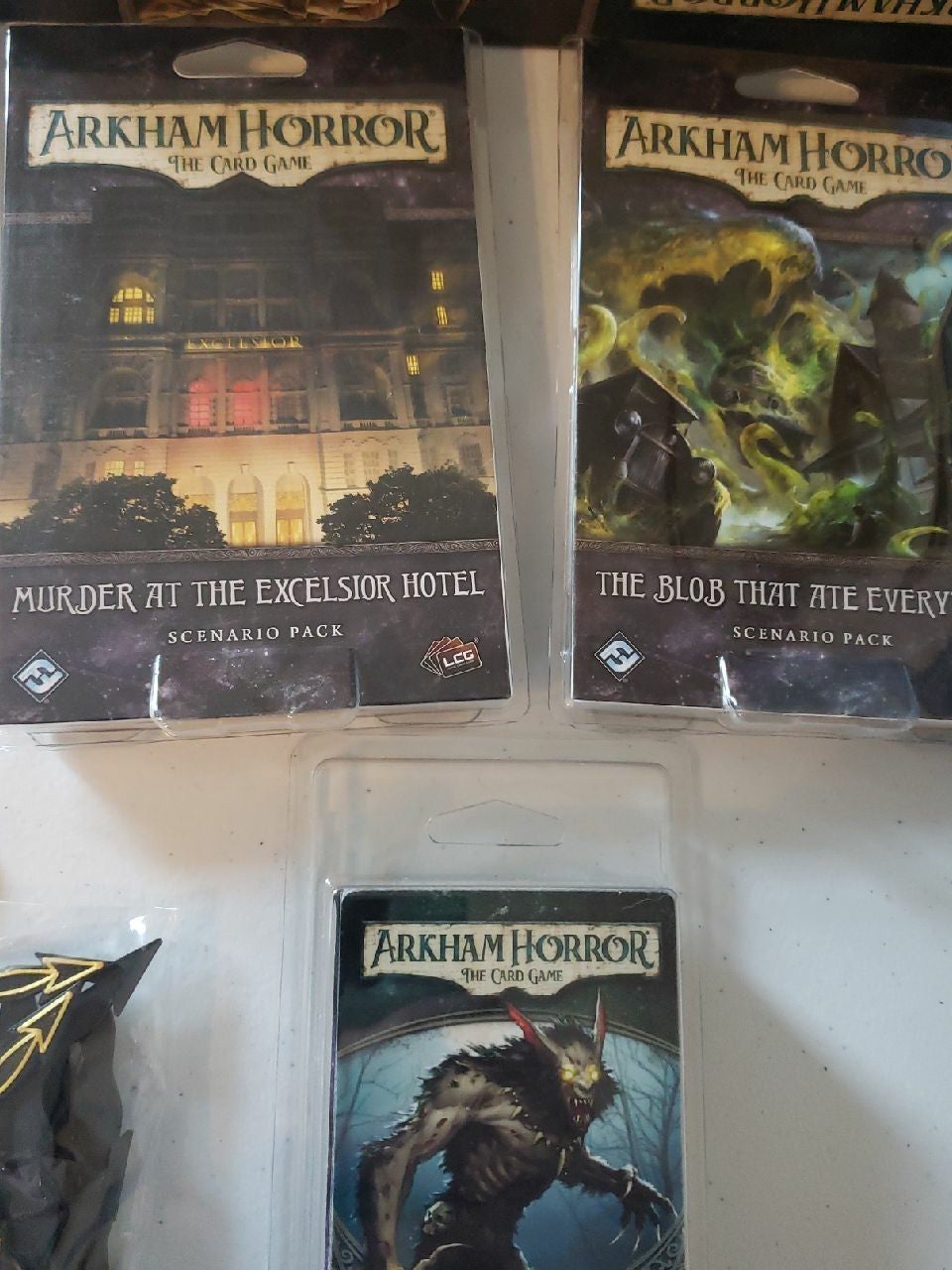 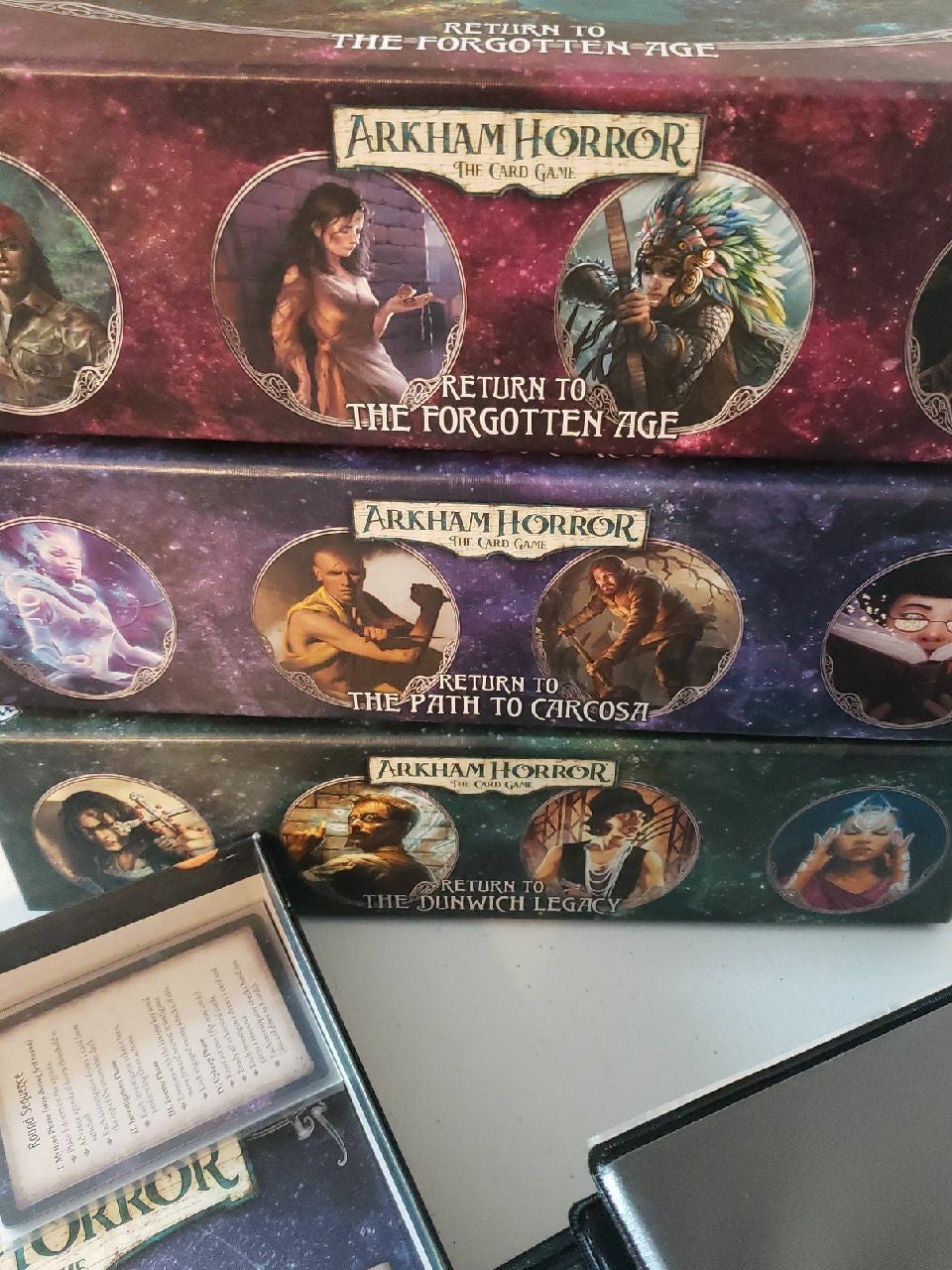 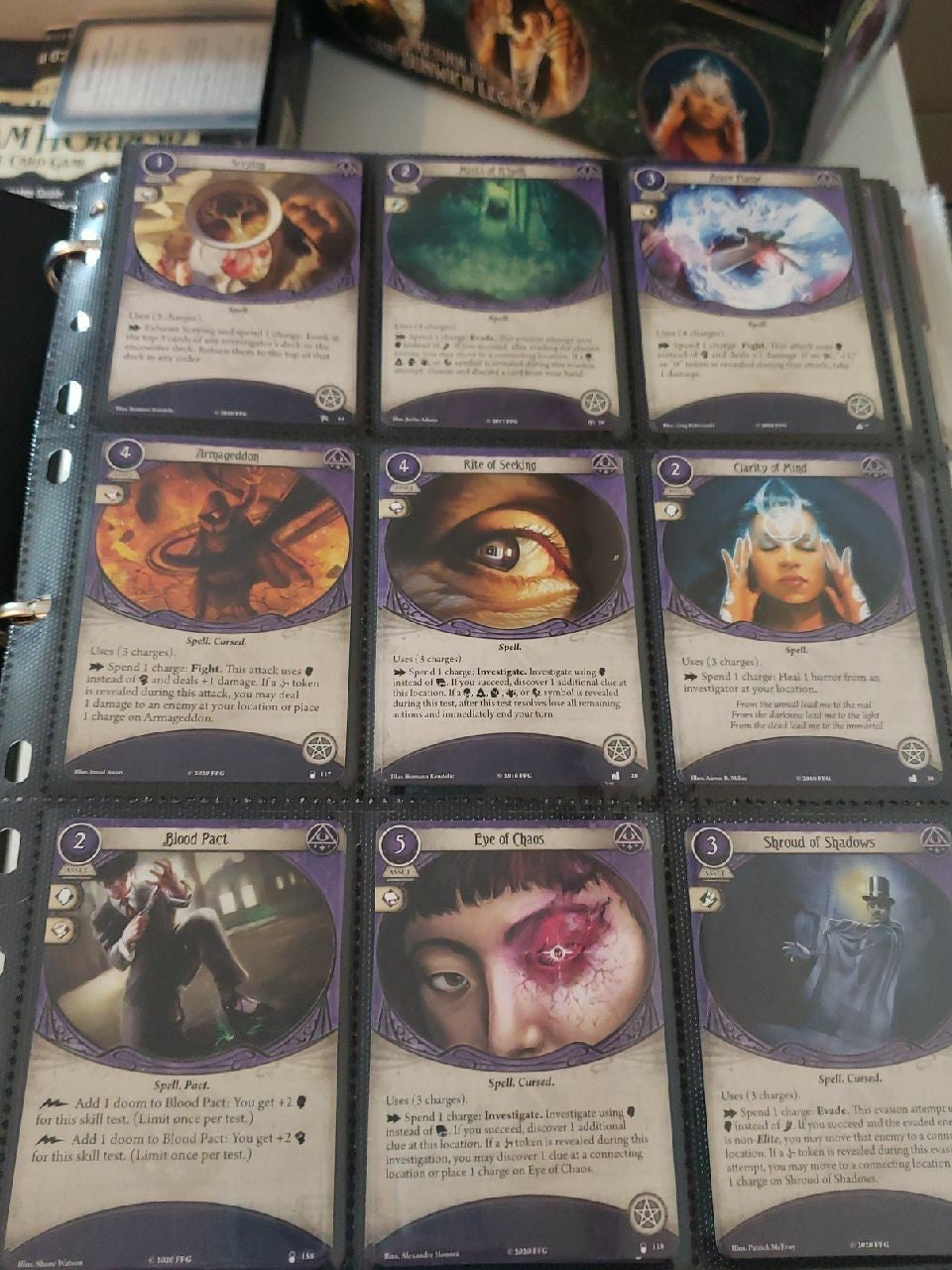 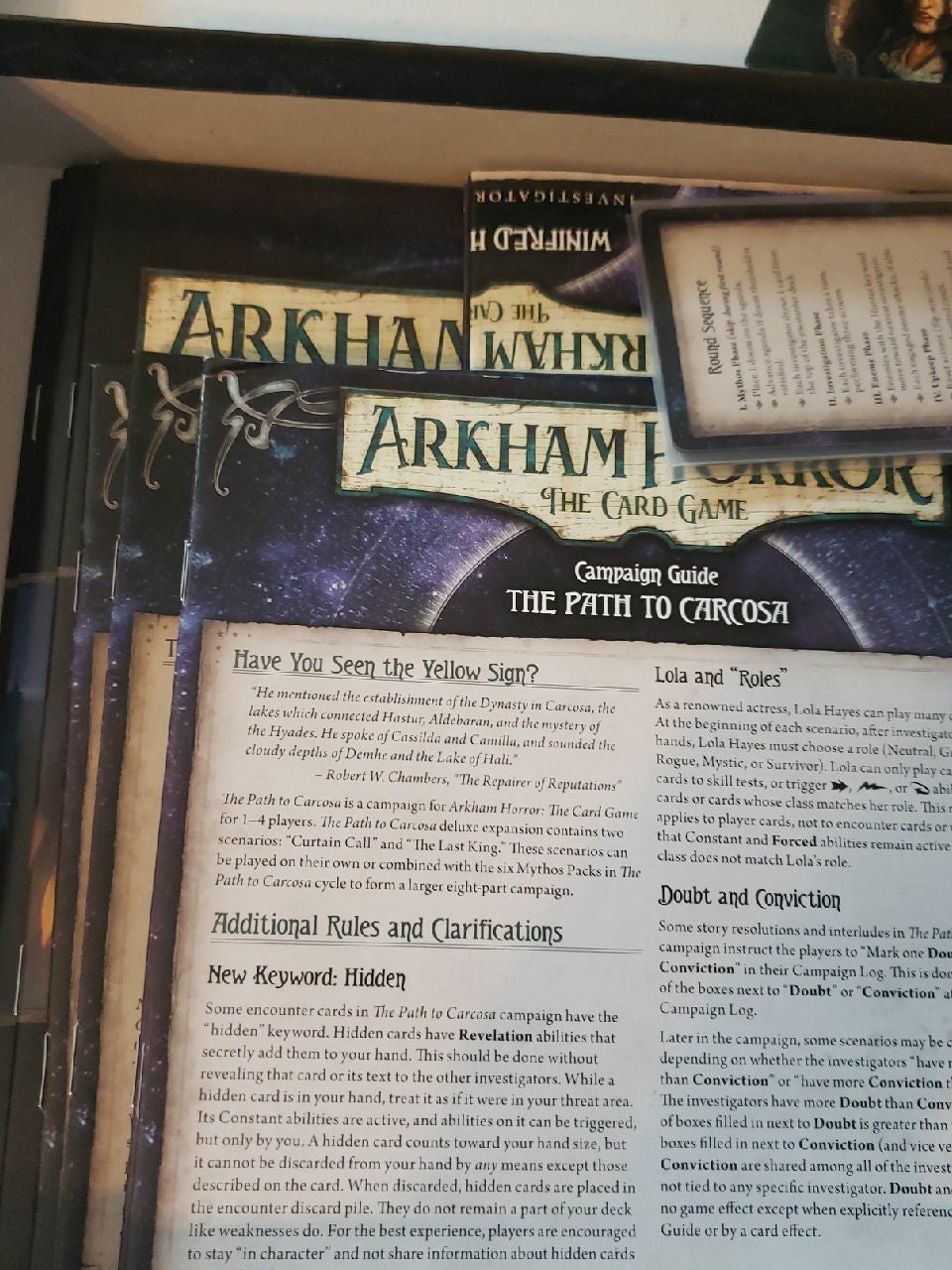 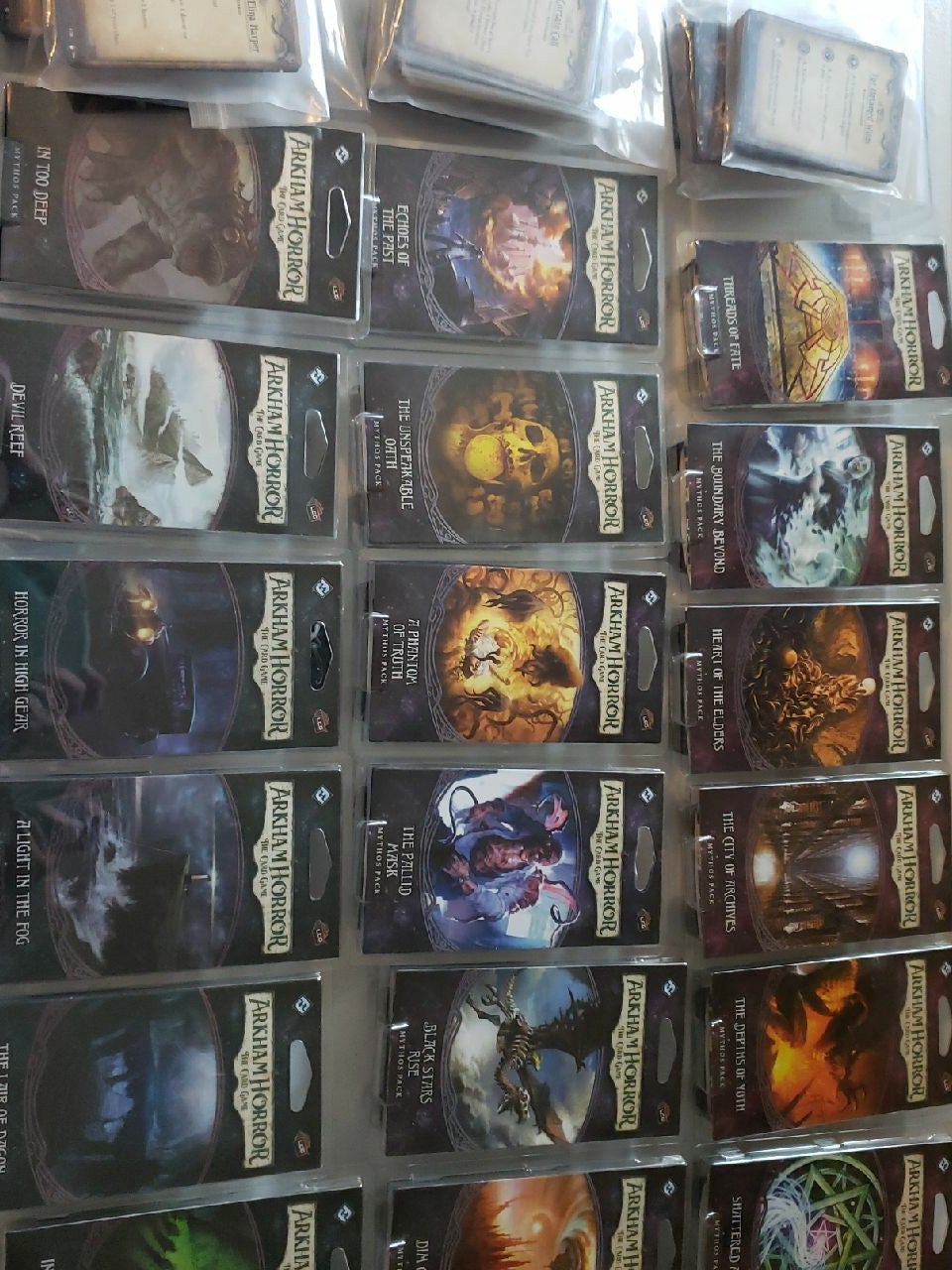 Lots of Arkham horror including 2 core boxes, the full campaigns to Dunwich Legacy, Path to Carcosa, The Forgotten Age, Innsmouth Conspiracy. The big box to Dream Eaters, and 3 solo scenarios. Not to mention the return to boxes for Dunwich, Carcosa and Forgotten Age. Also have Rolands cards from Dirge of Reason. Awesome bag and tokens in coin capsules. Have some dice that I use instead of the game tokens and its q life saver. Have all of Dunwich, Carcosa and Forgotten Age organized in Return to boxs. most all investor cards in binders. Ask me any question and I'll answer. All this stuff only has seen VERY light play, everything is like new. All of Dunwich is sleeved and ready to be tabled as well Also! Forgot to mention it also includes 4 of the character starter packs! 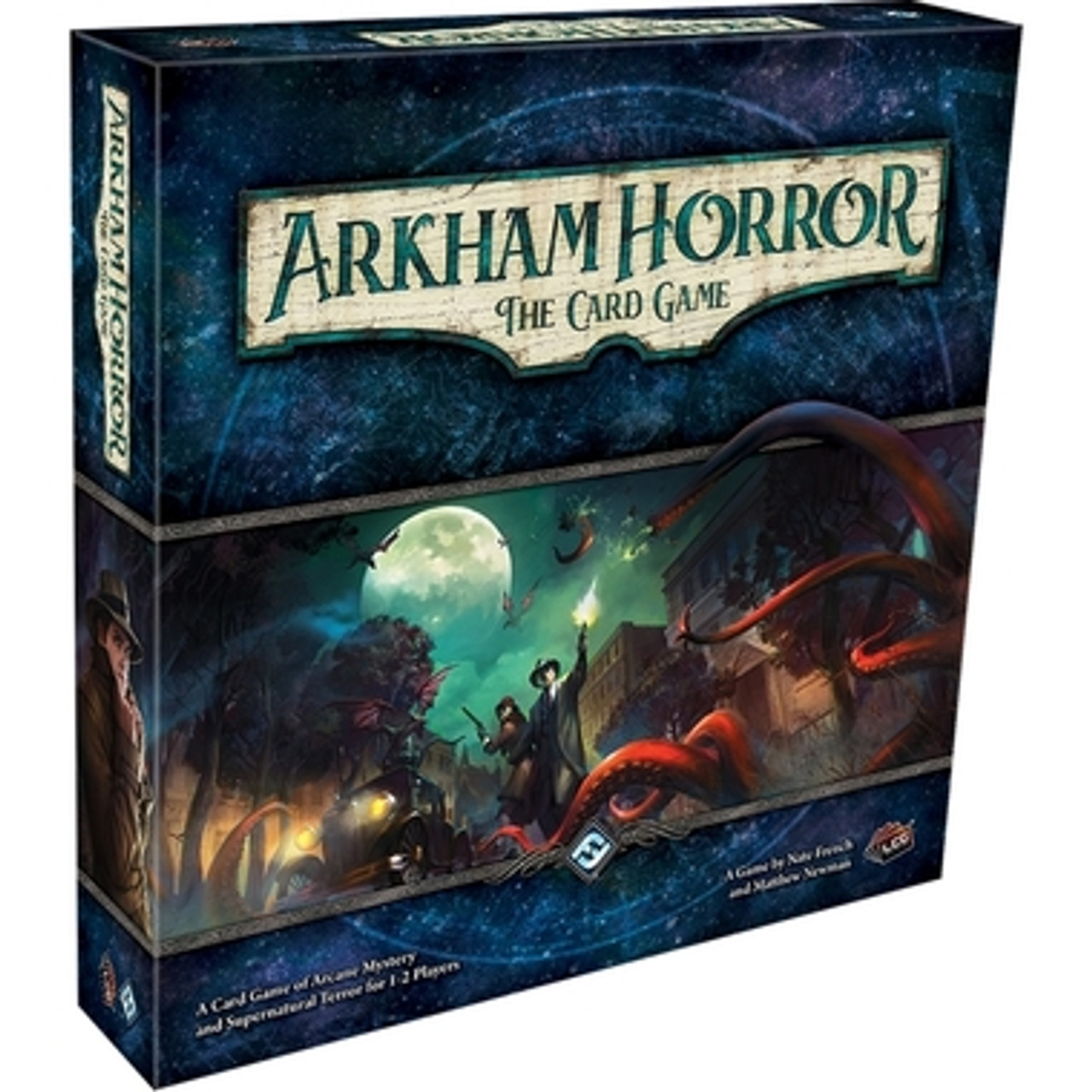 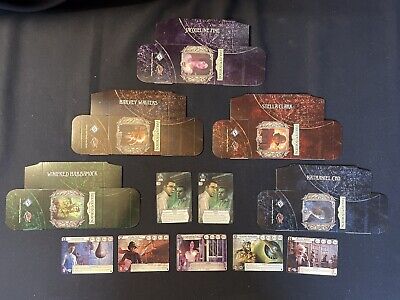 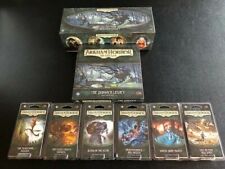 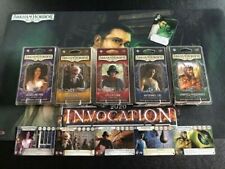 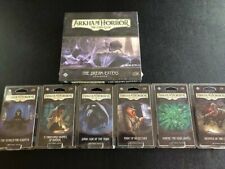 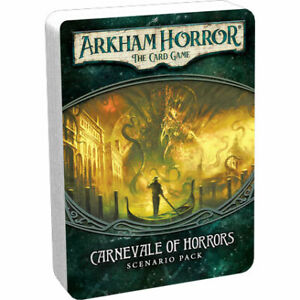 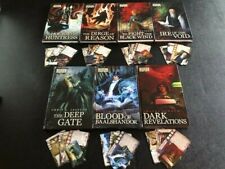 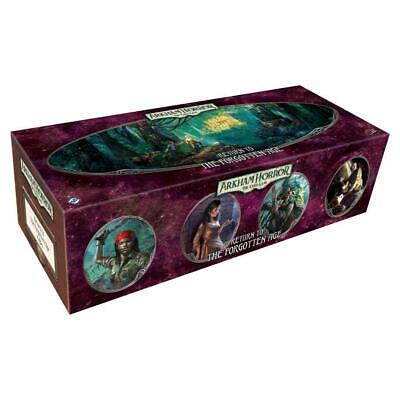 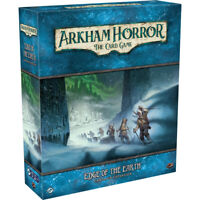 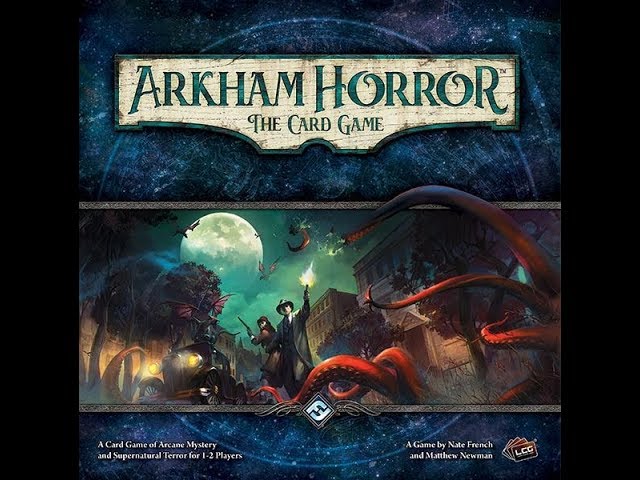 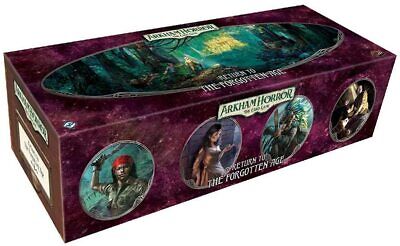 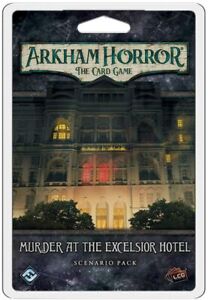 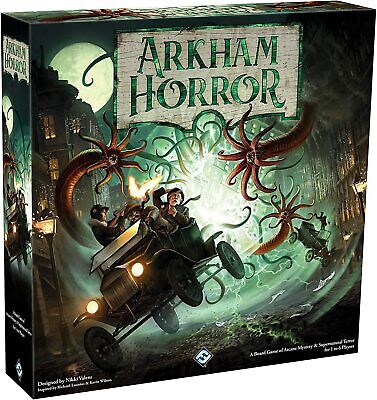 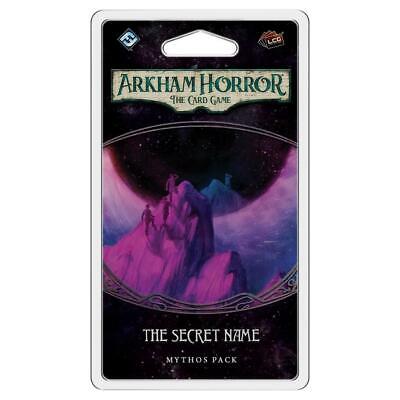 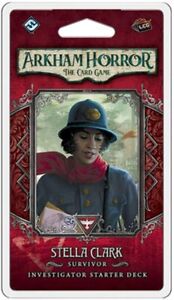 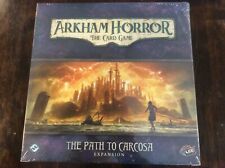