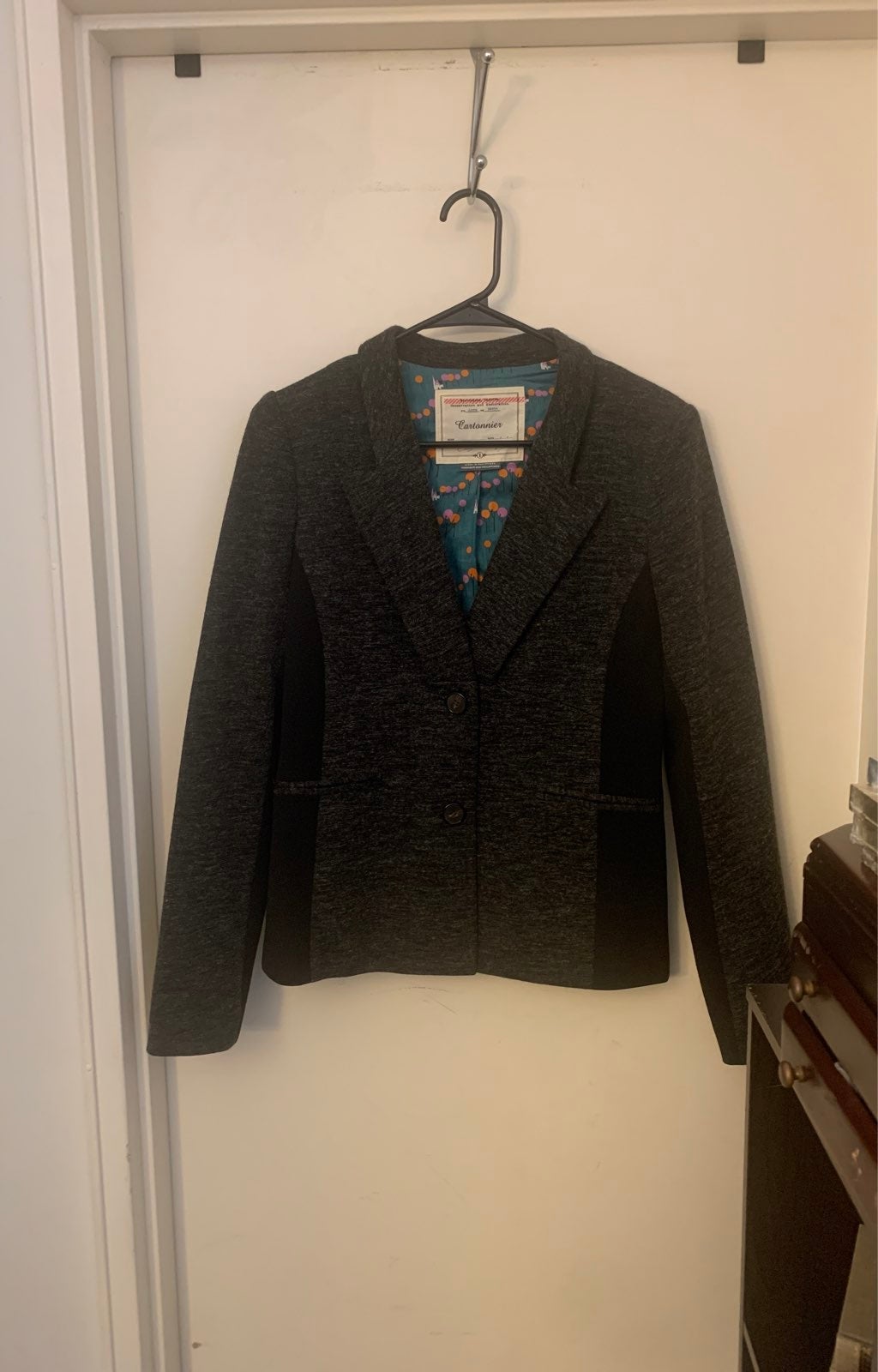 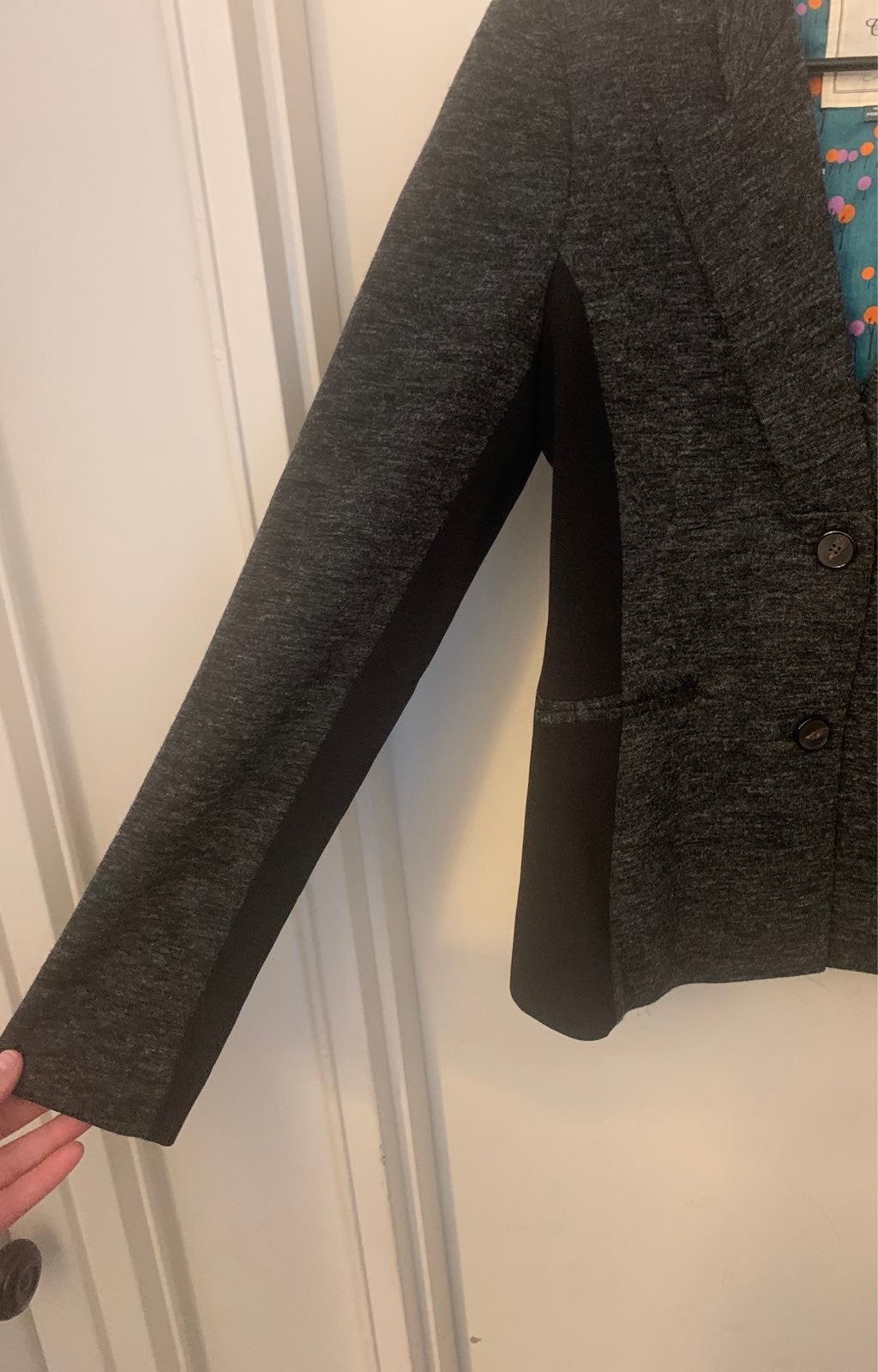 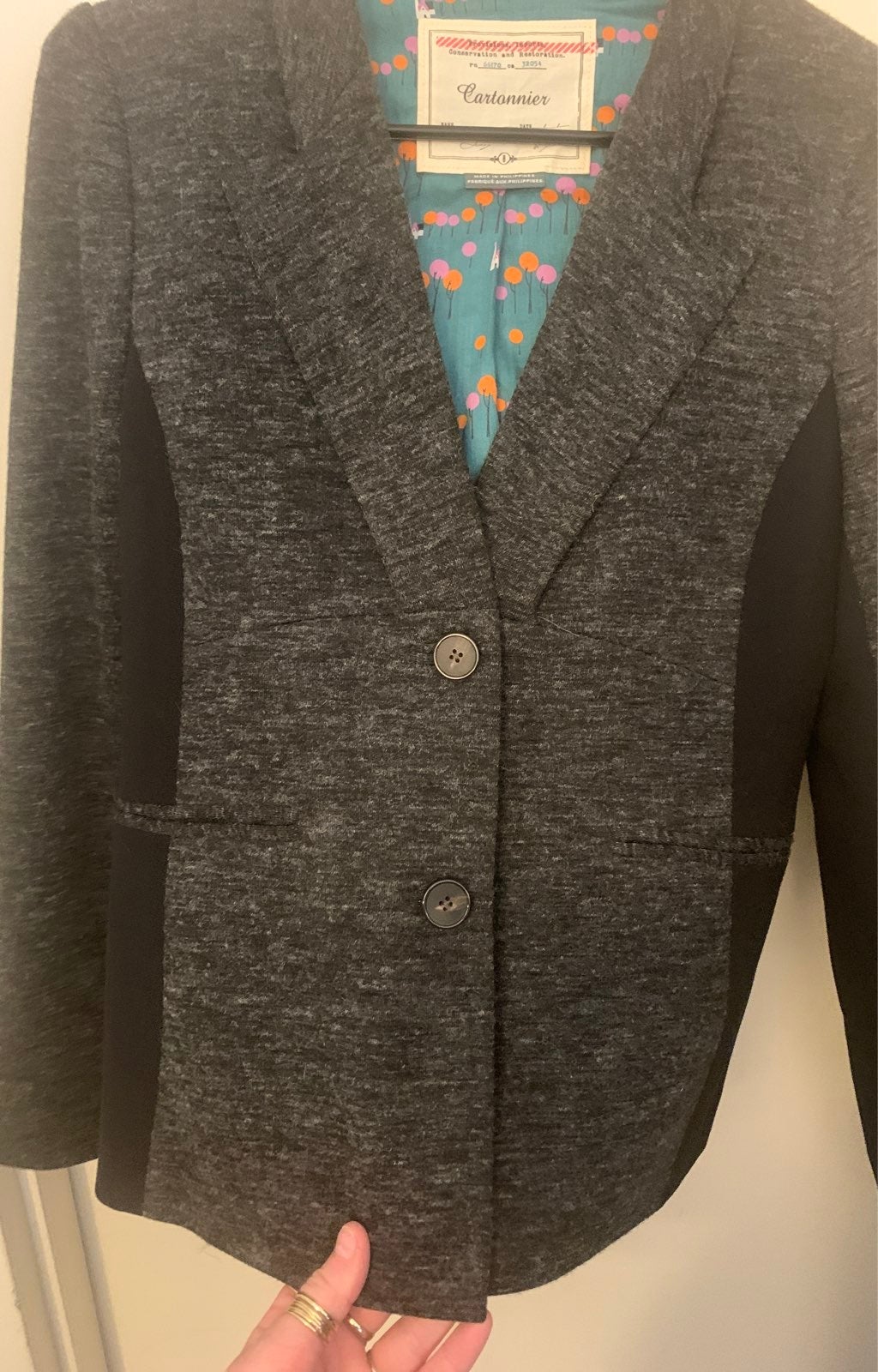 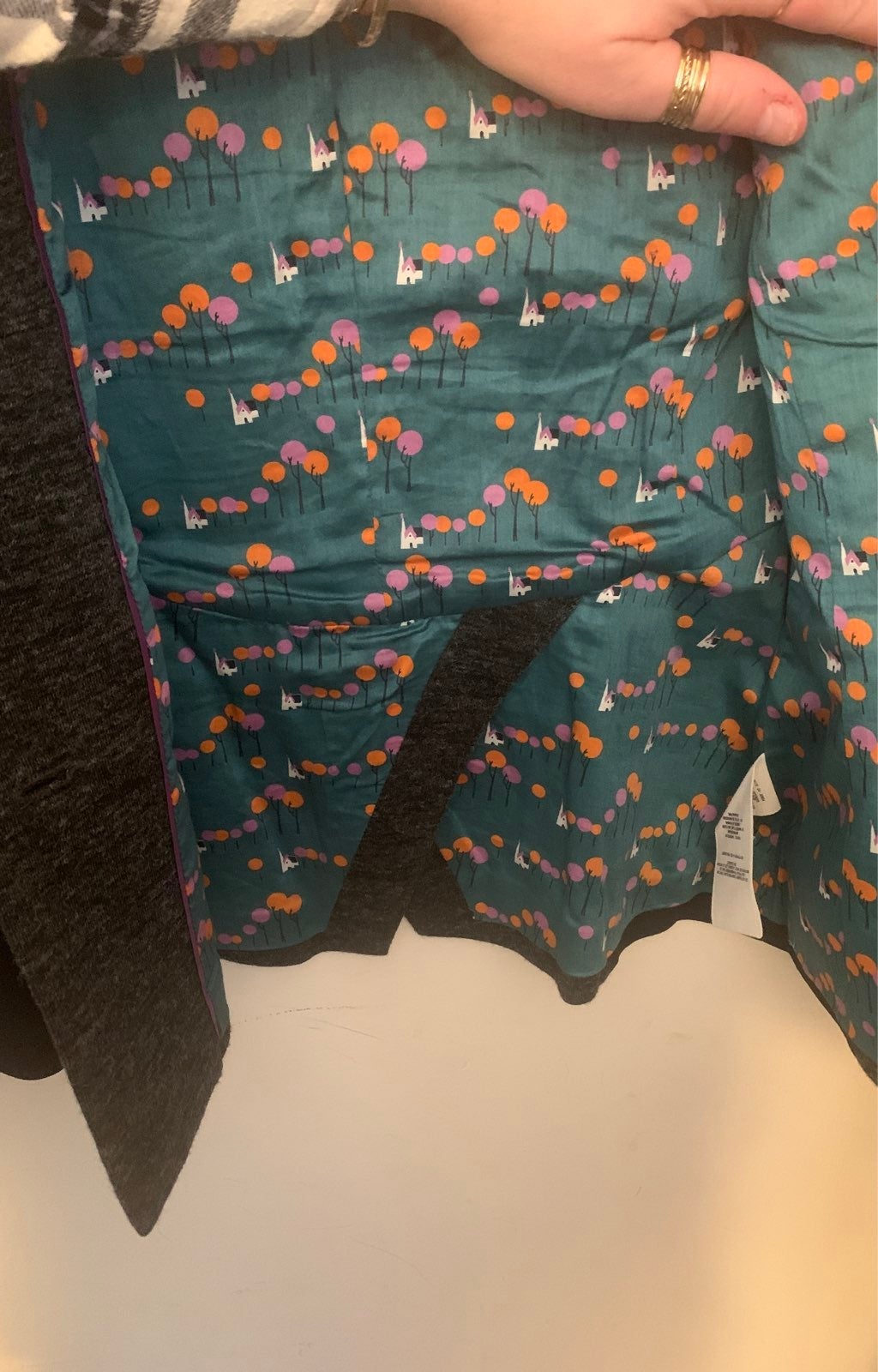 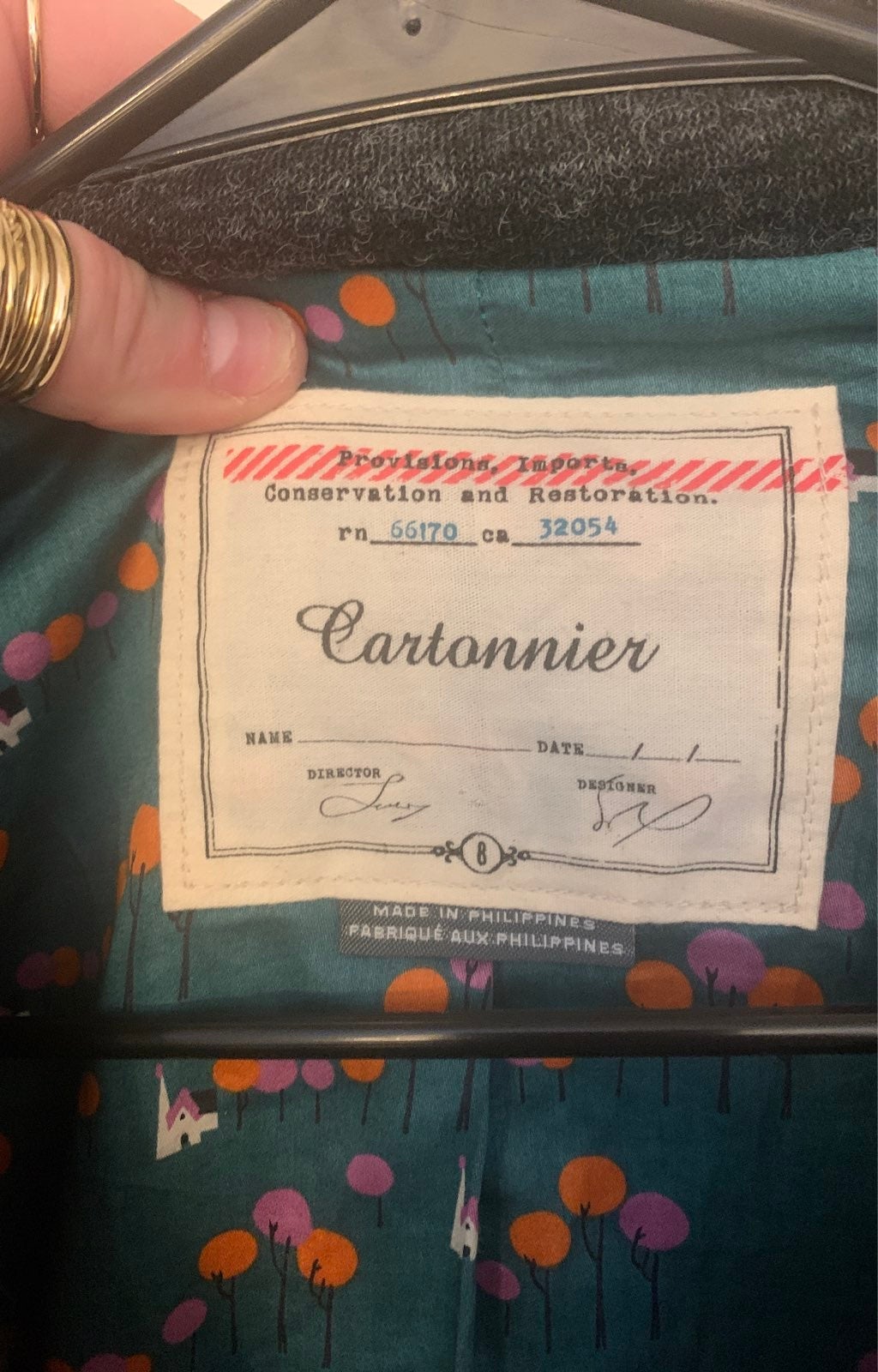 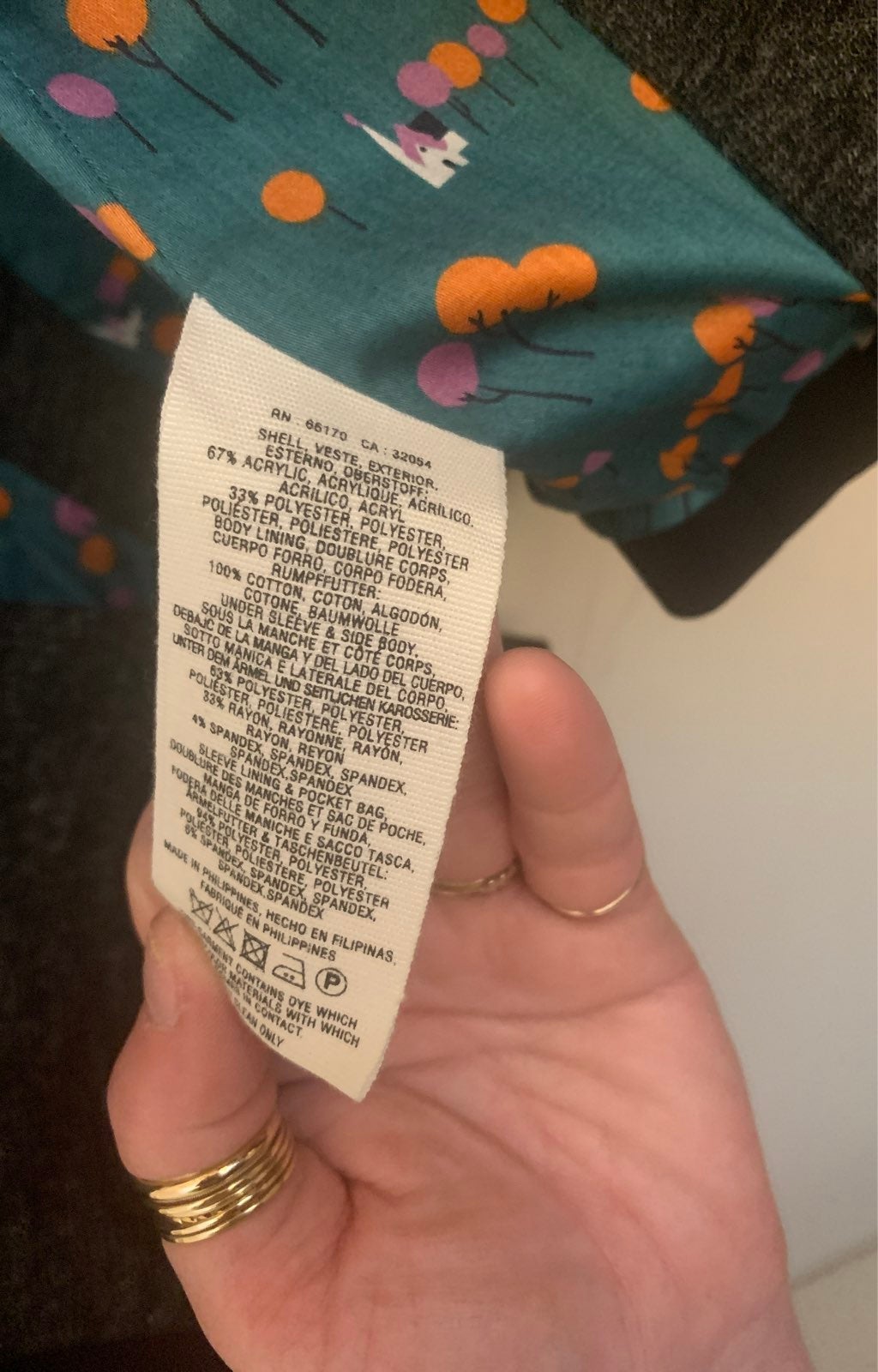 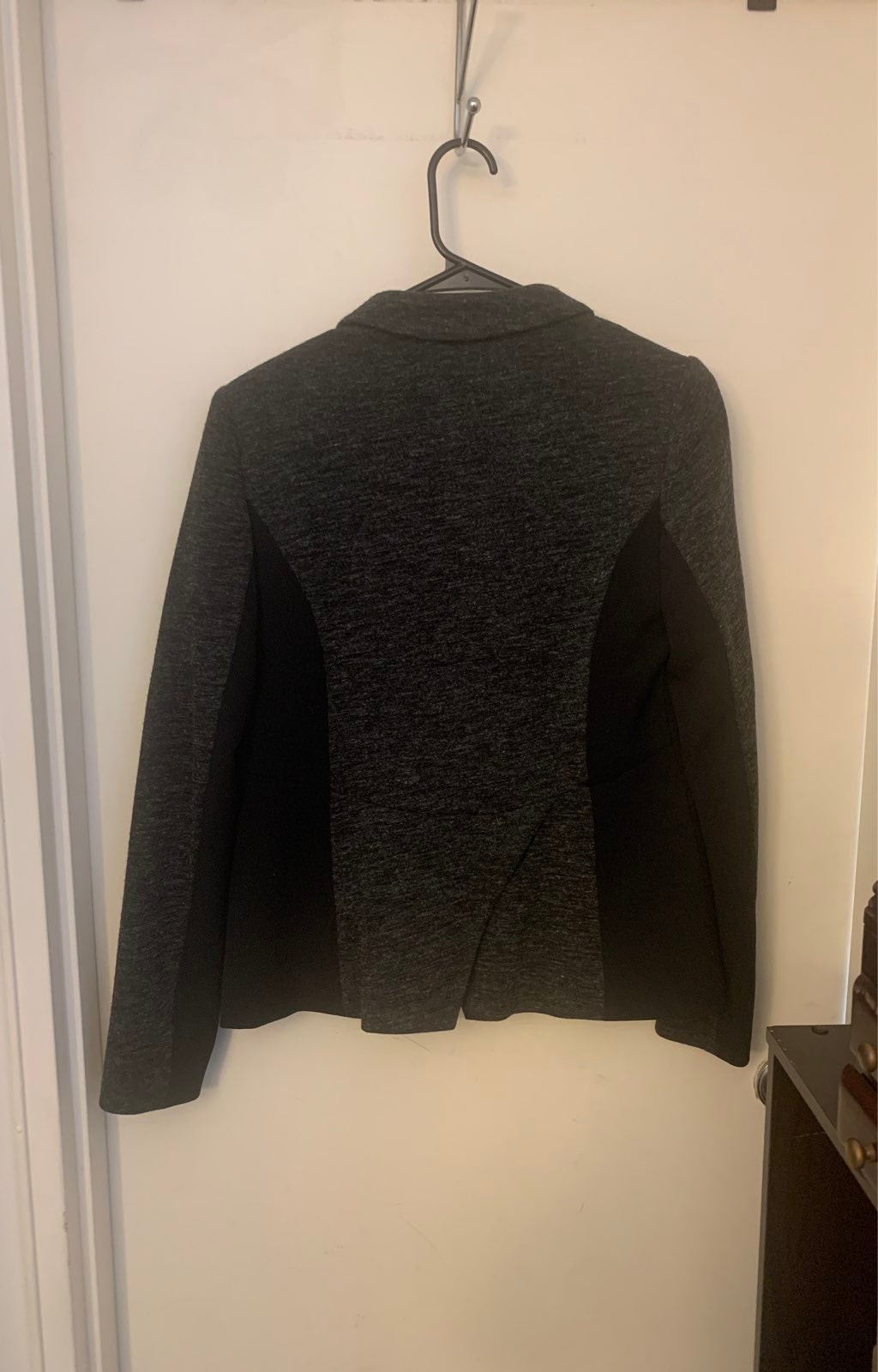 Anthropologies import from France their blazer brand “cartonier” is beautiful with silk interior. Very classic and elegant , also well made French blazer. This is a womens size 8 blazer. Dark blue gray with black accents. Perfect condition like new, only worn once 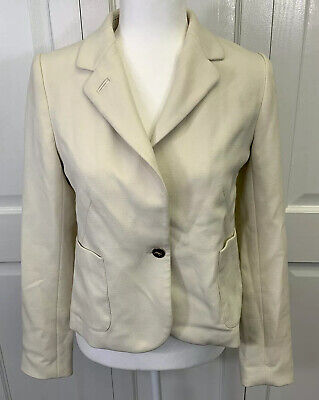 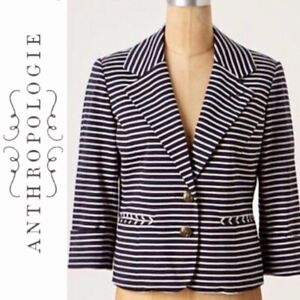 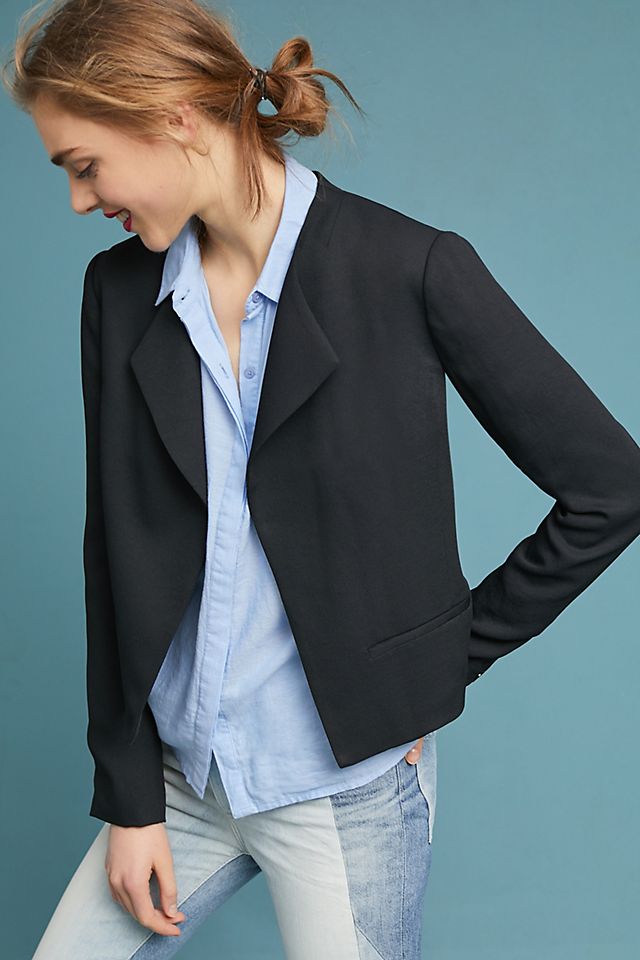 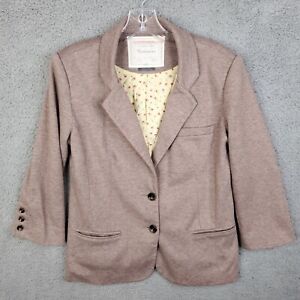 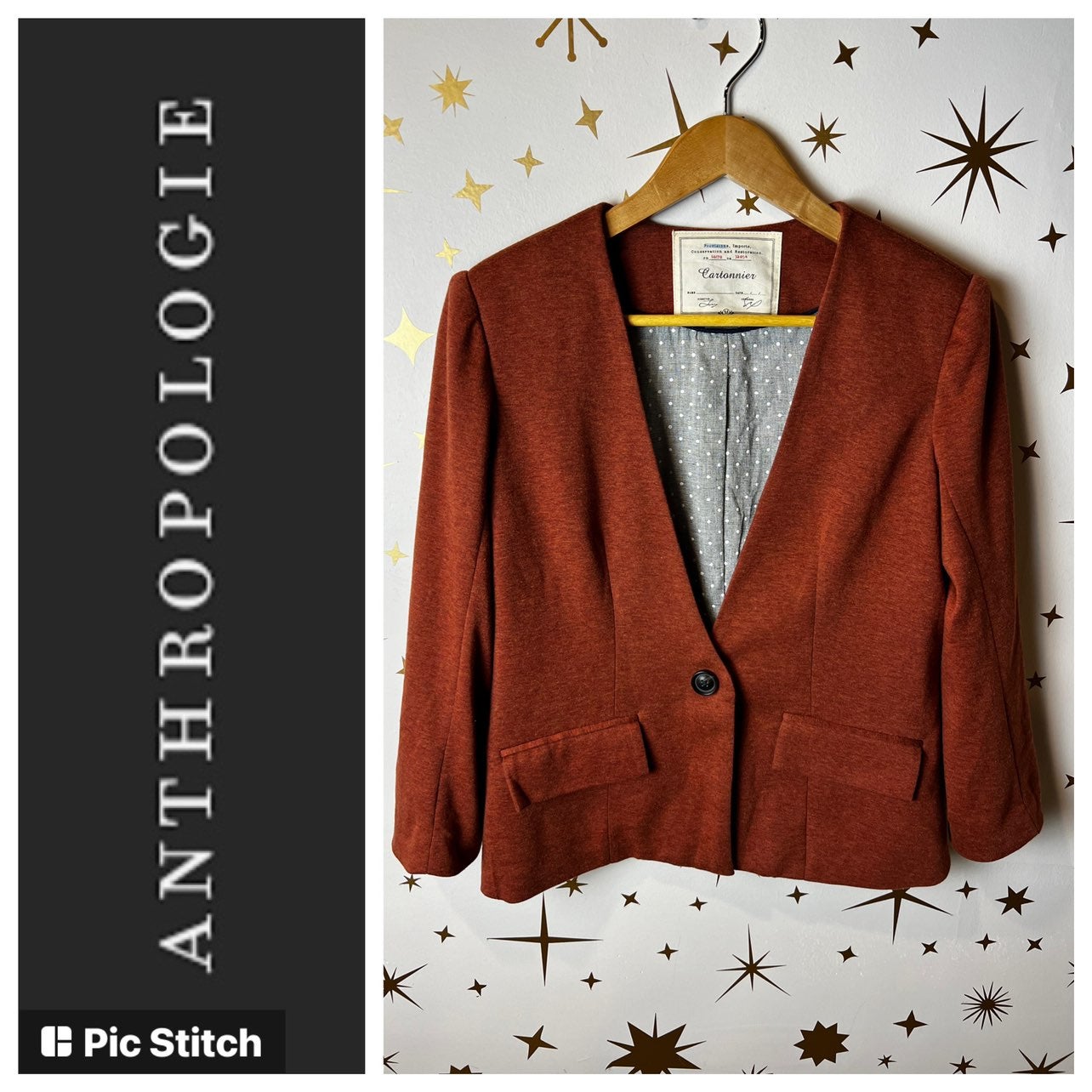 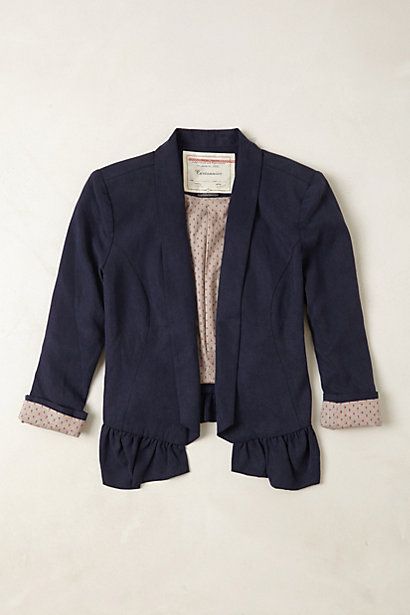 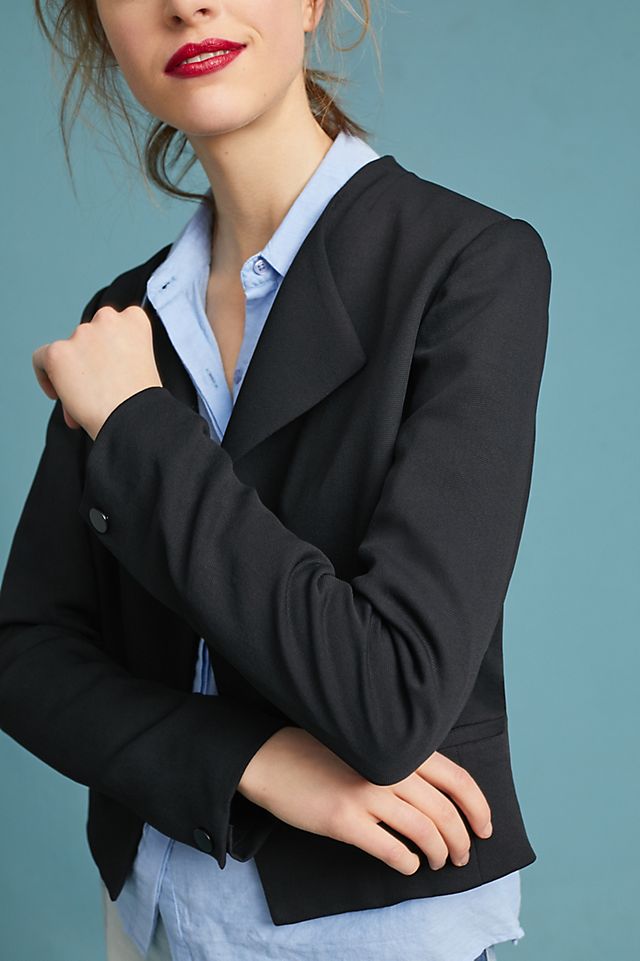 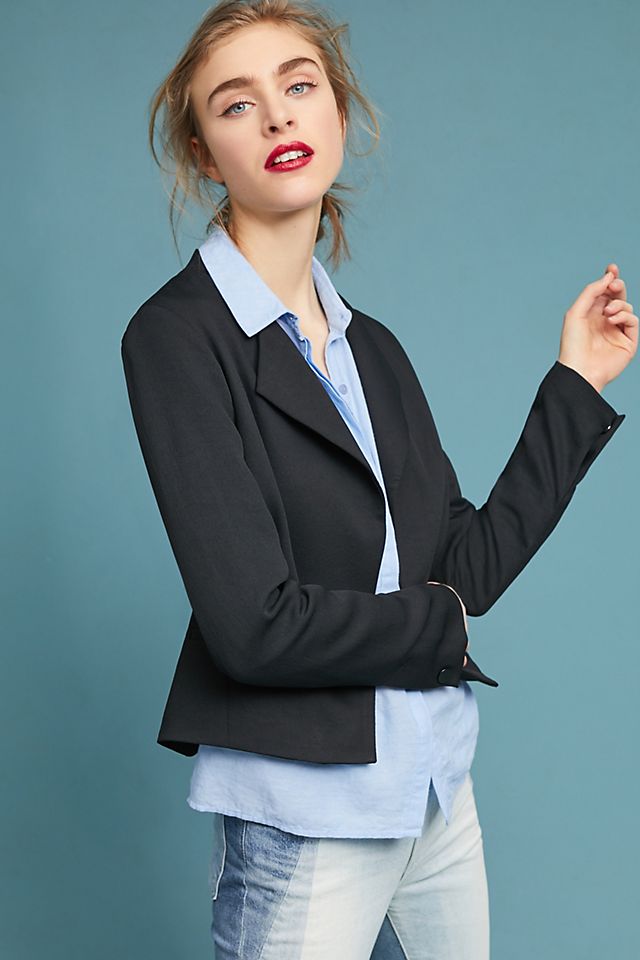 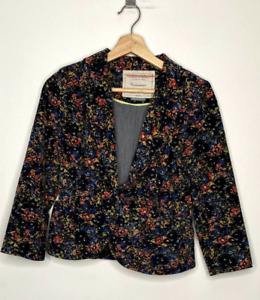 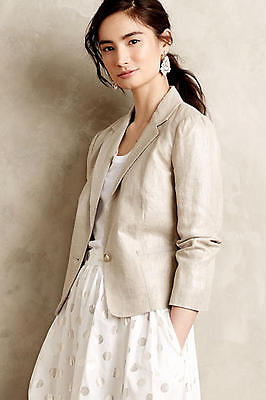 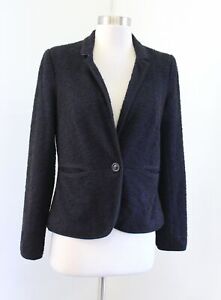 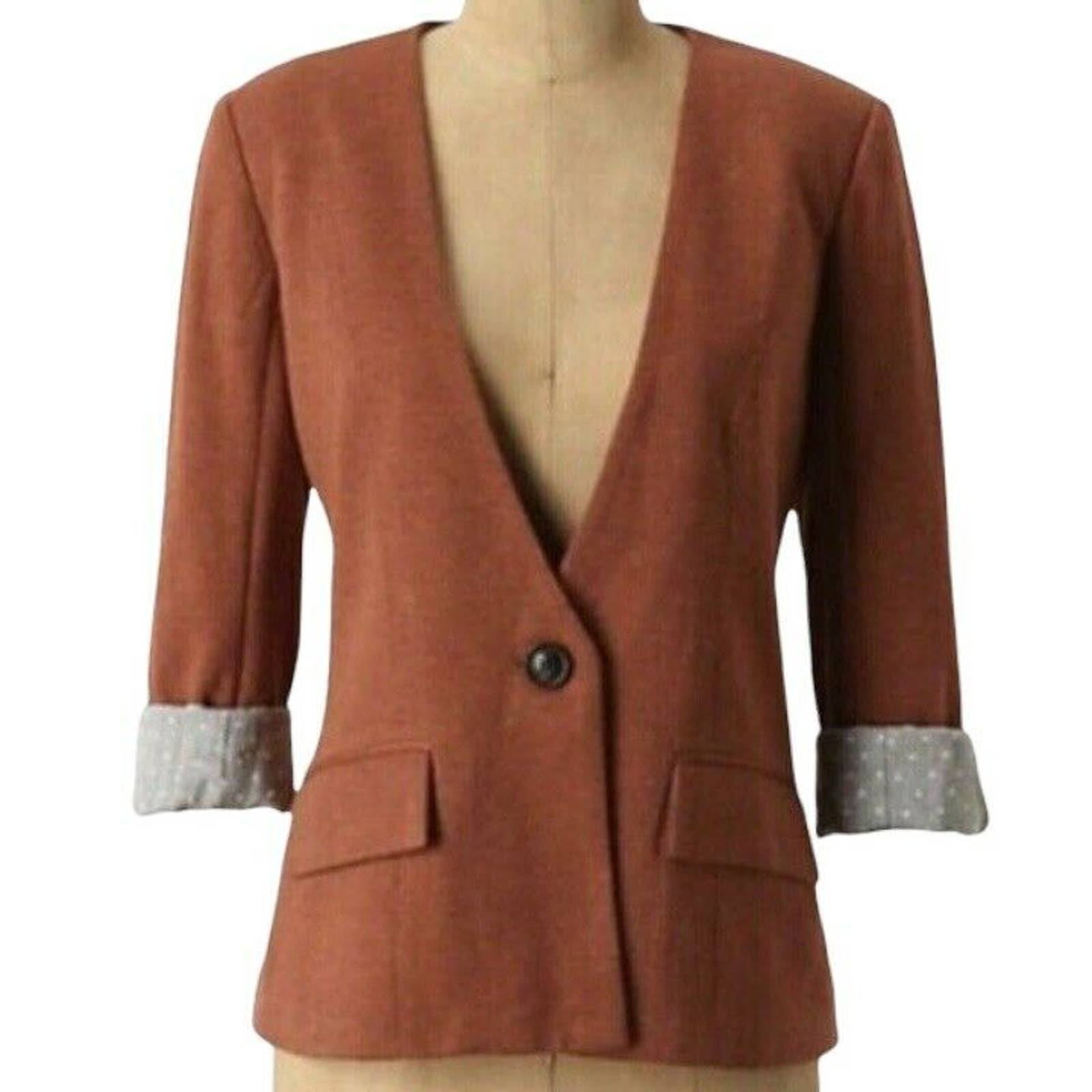 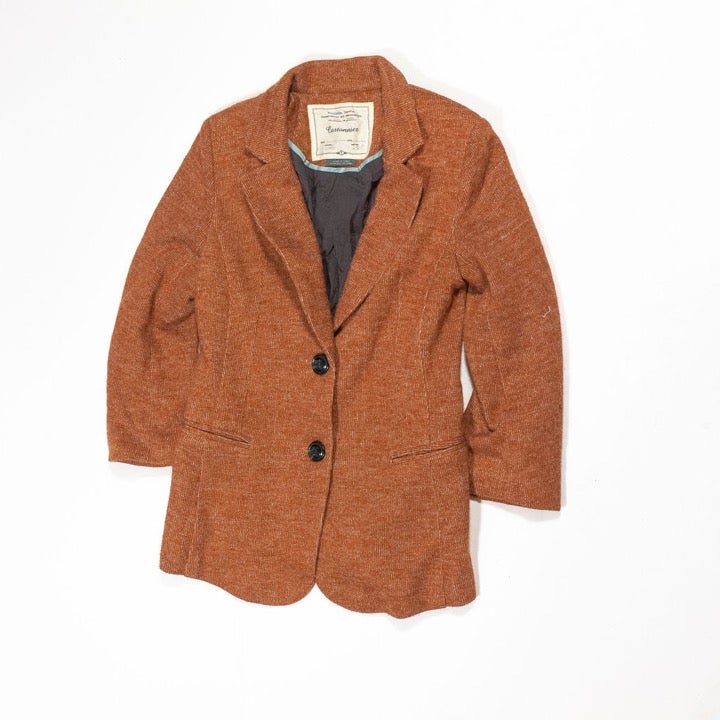 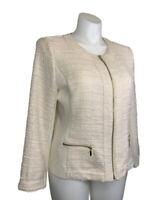 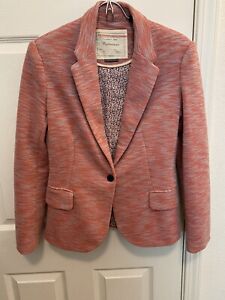 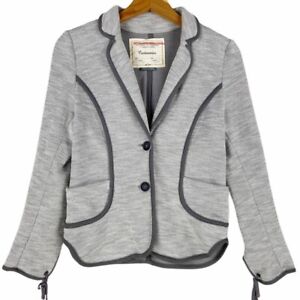 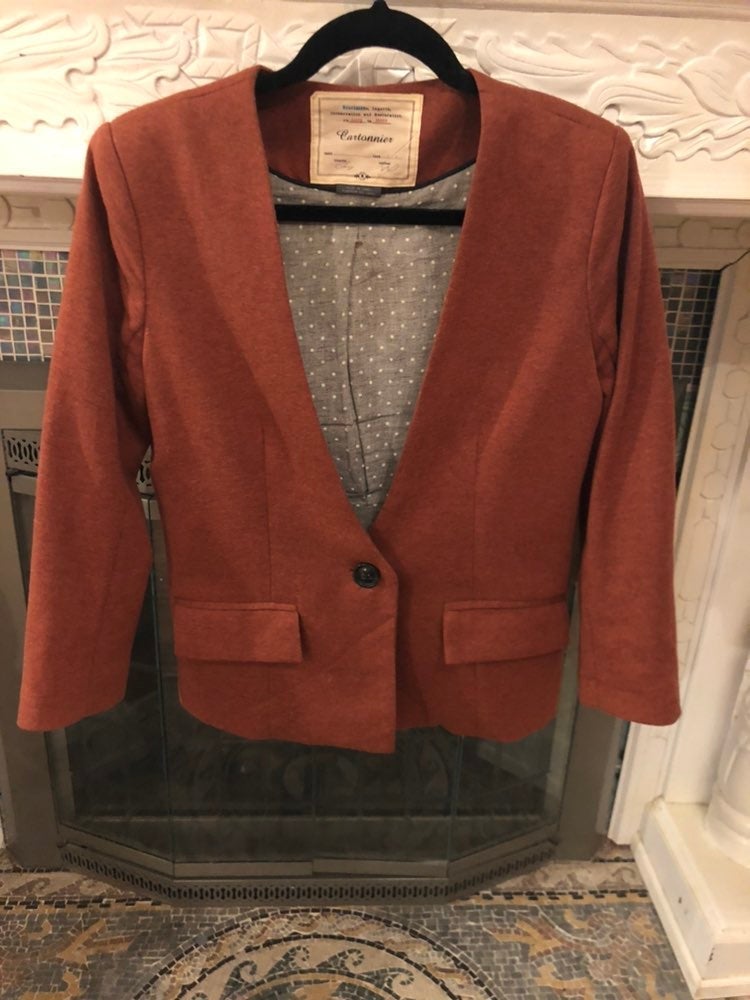