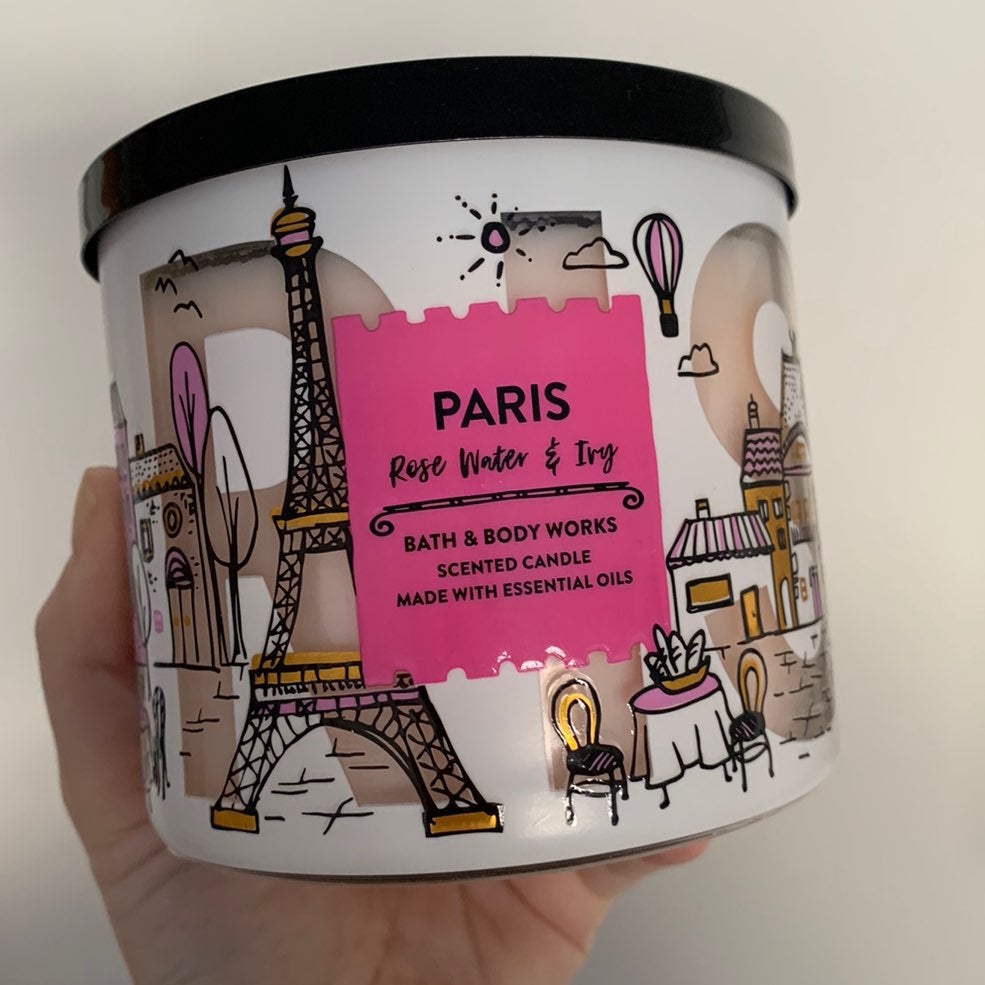 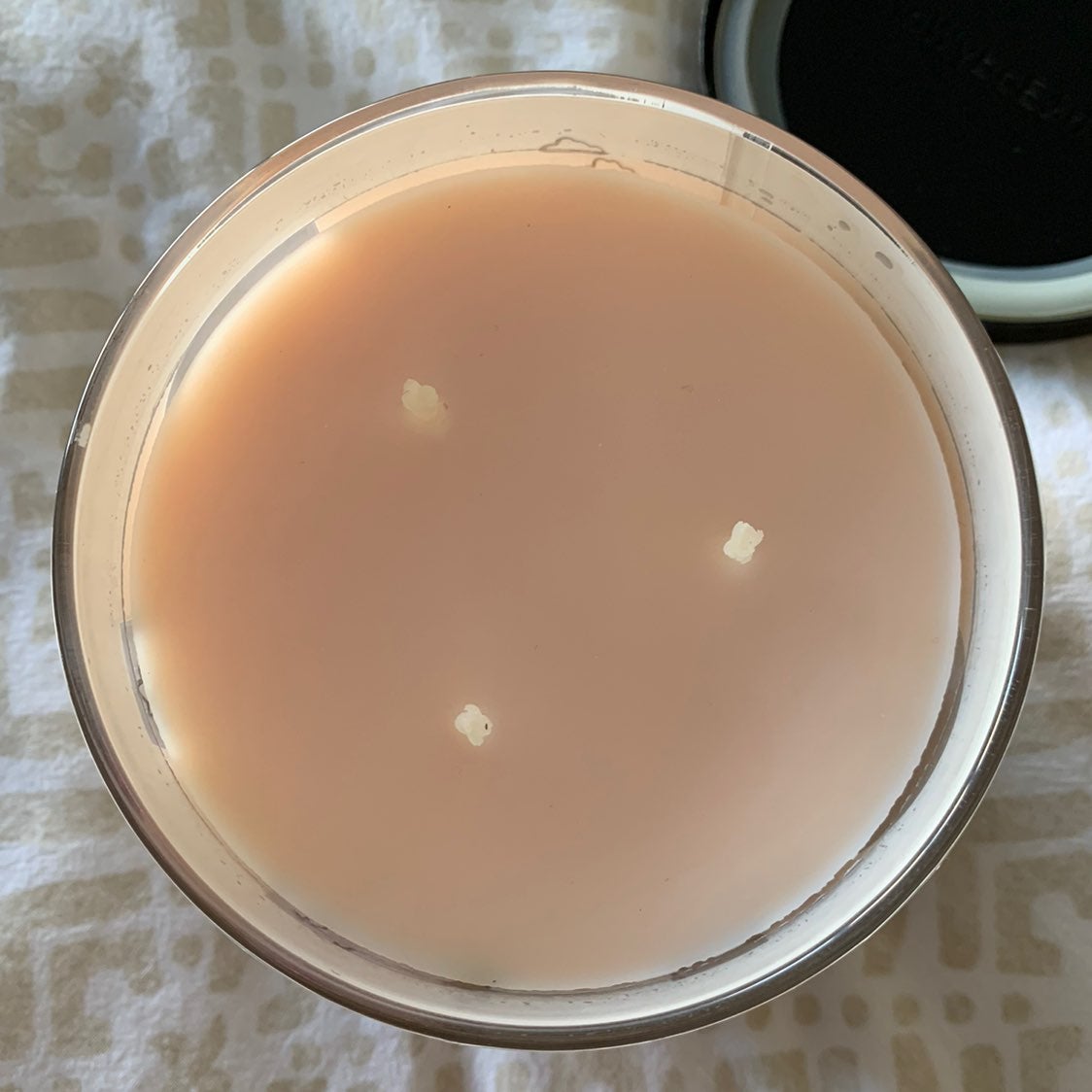 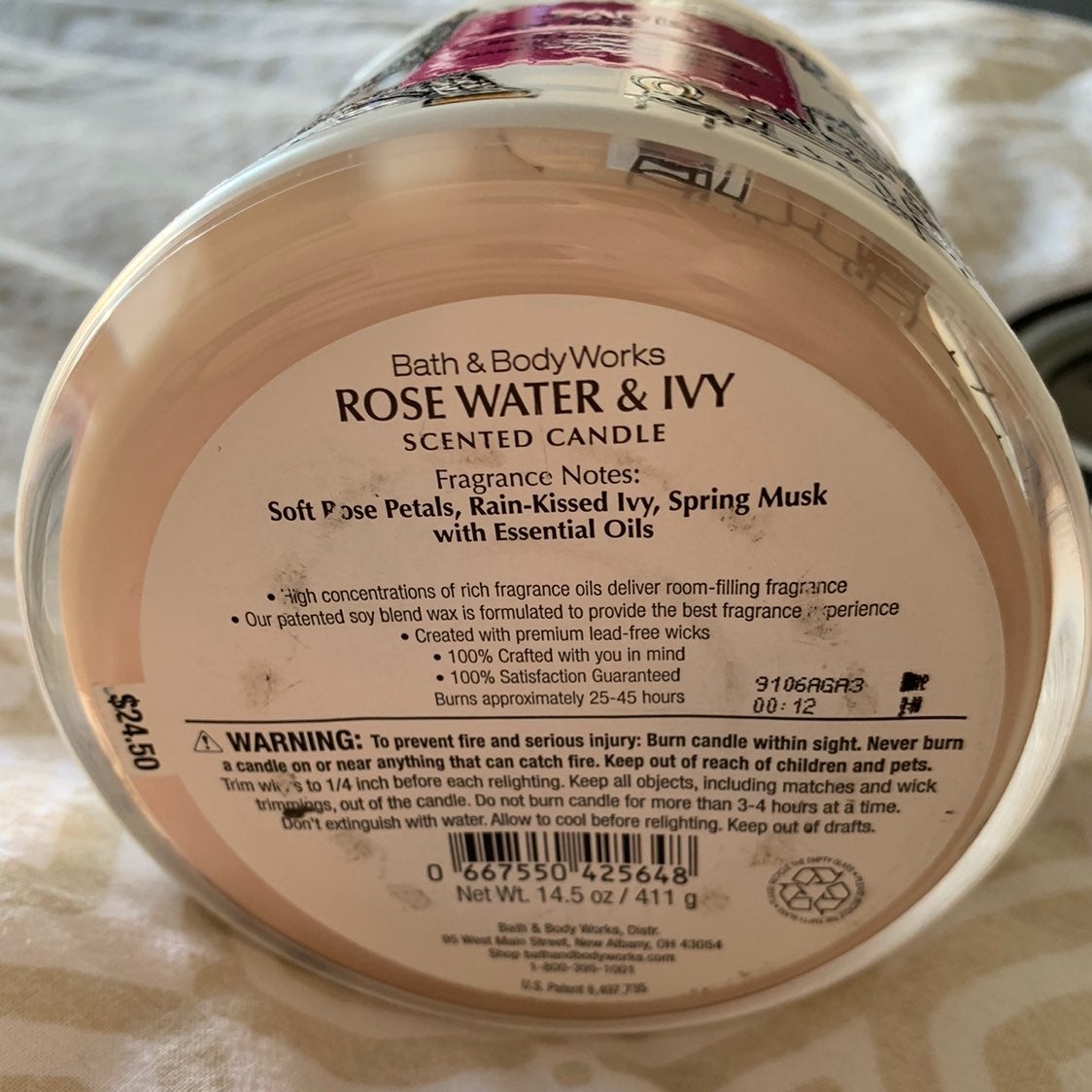 Feel free to check out my other listings, happy to bundle to save on costs 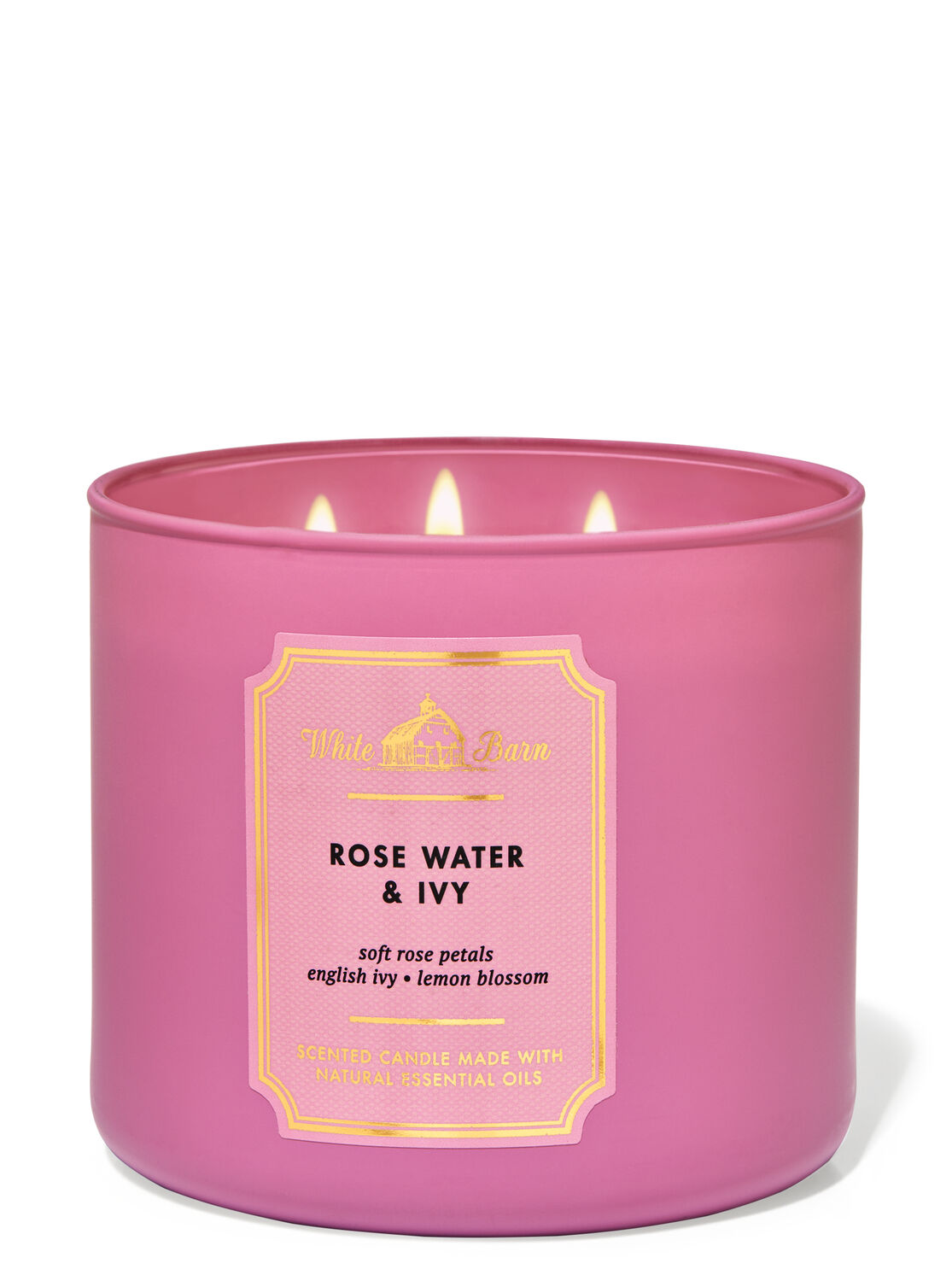 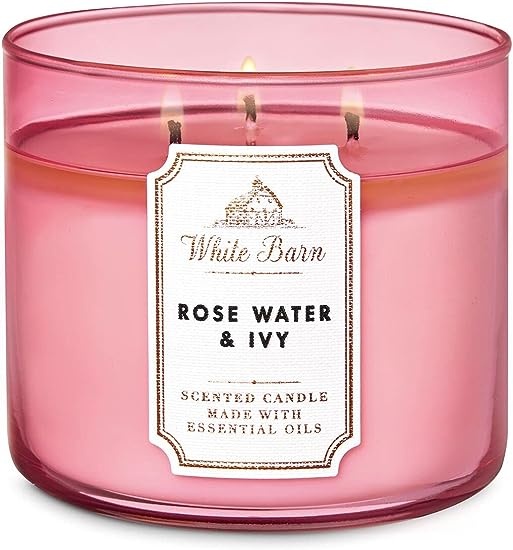 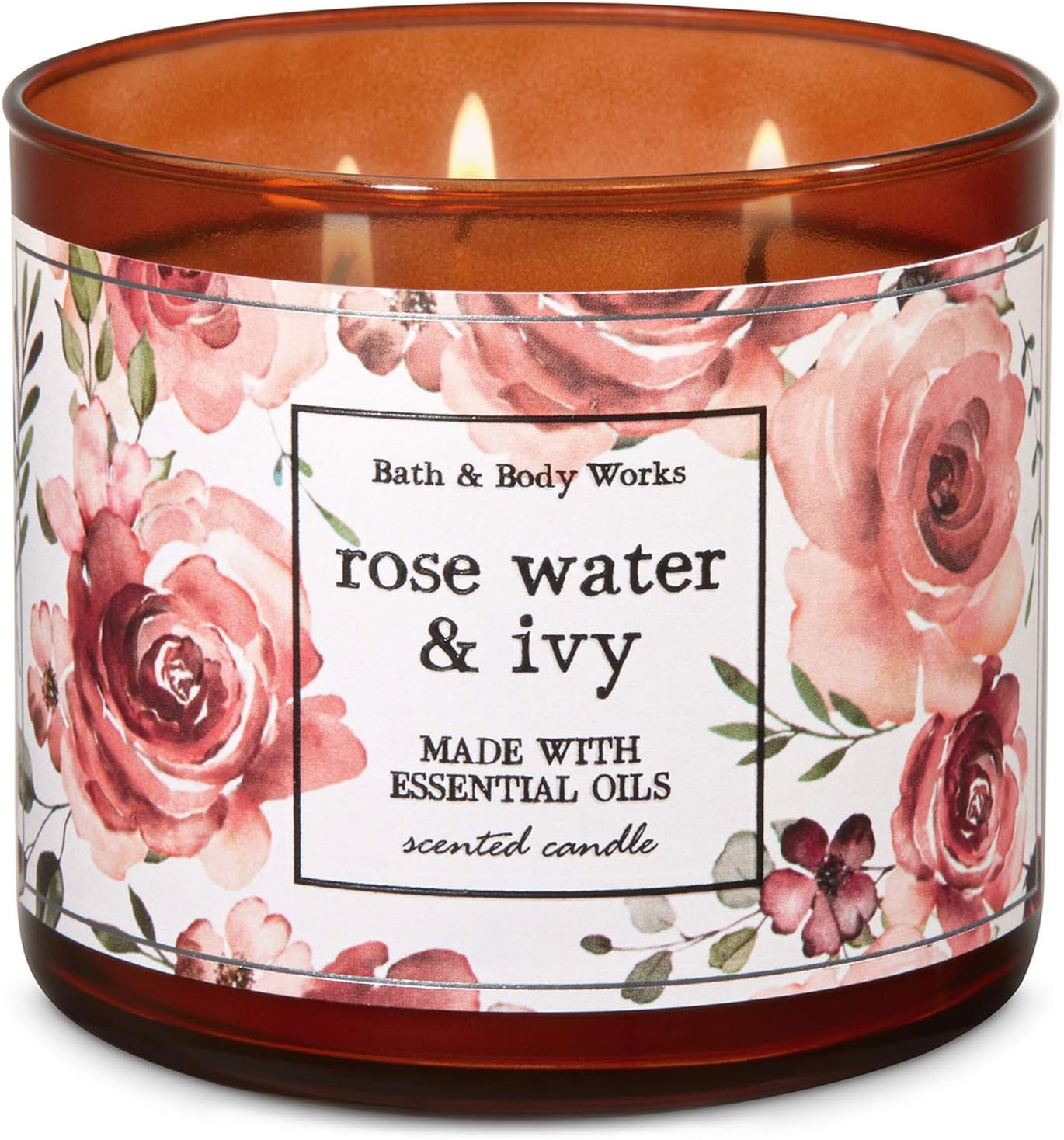 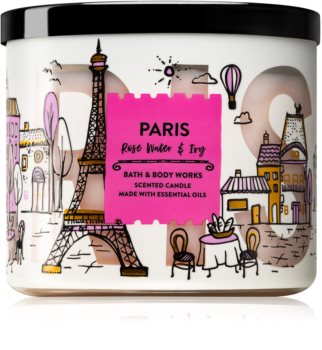 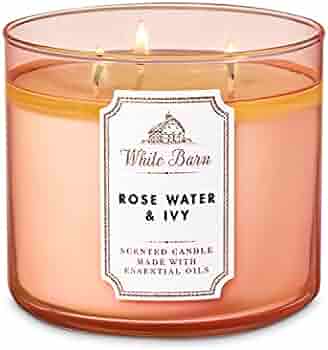 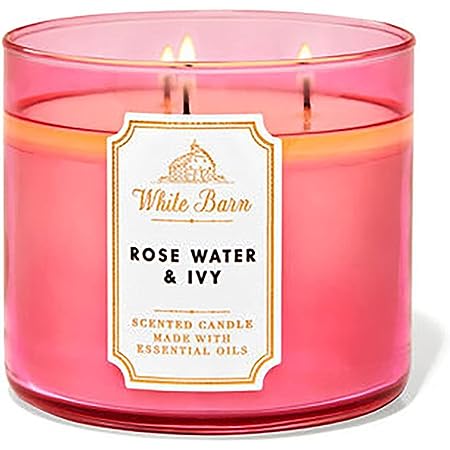 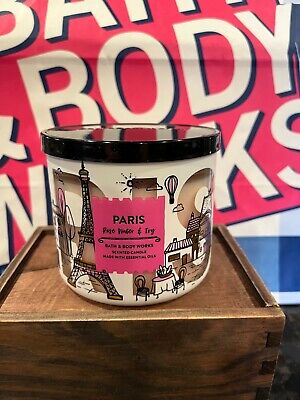 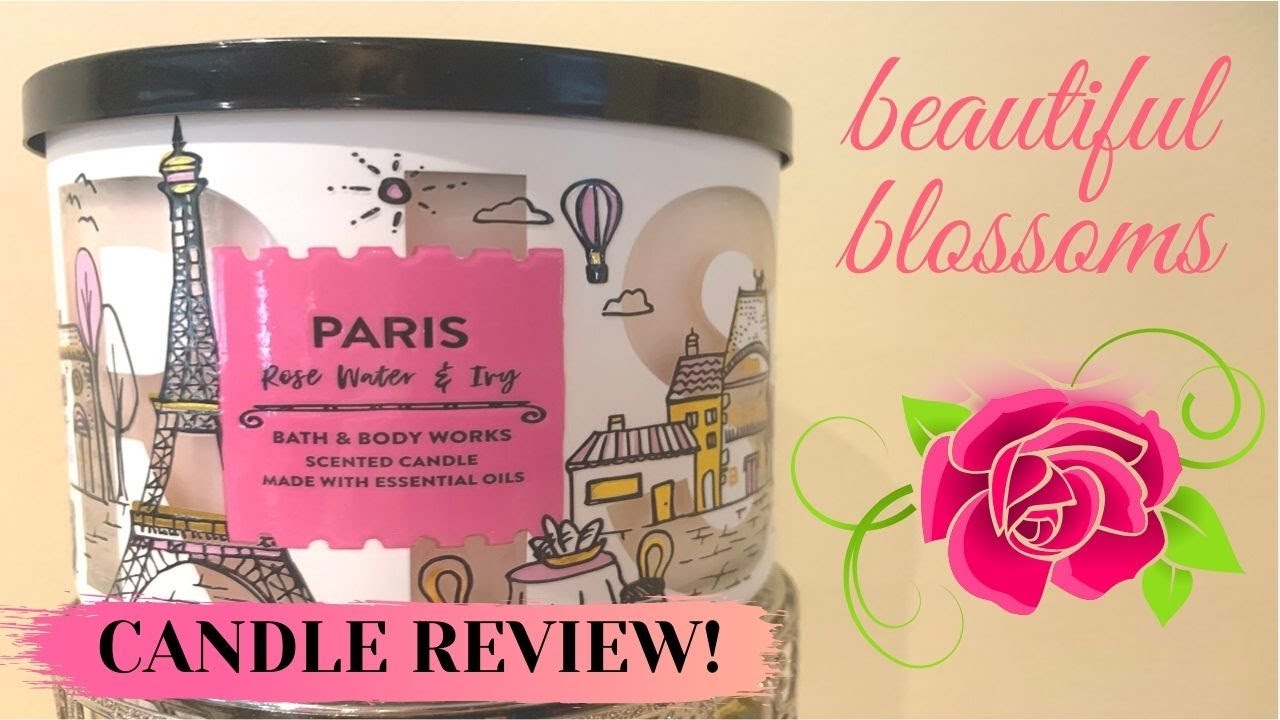 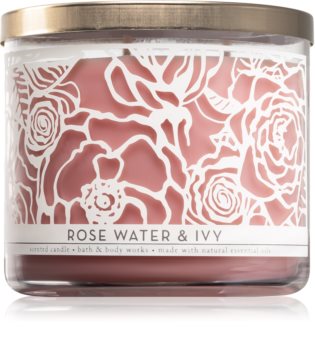 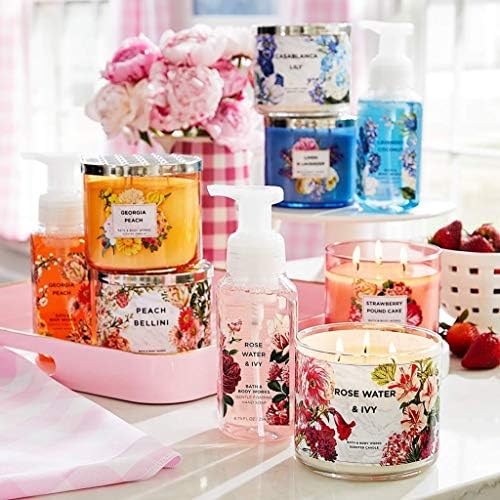 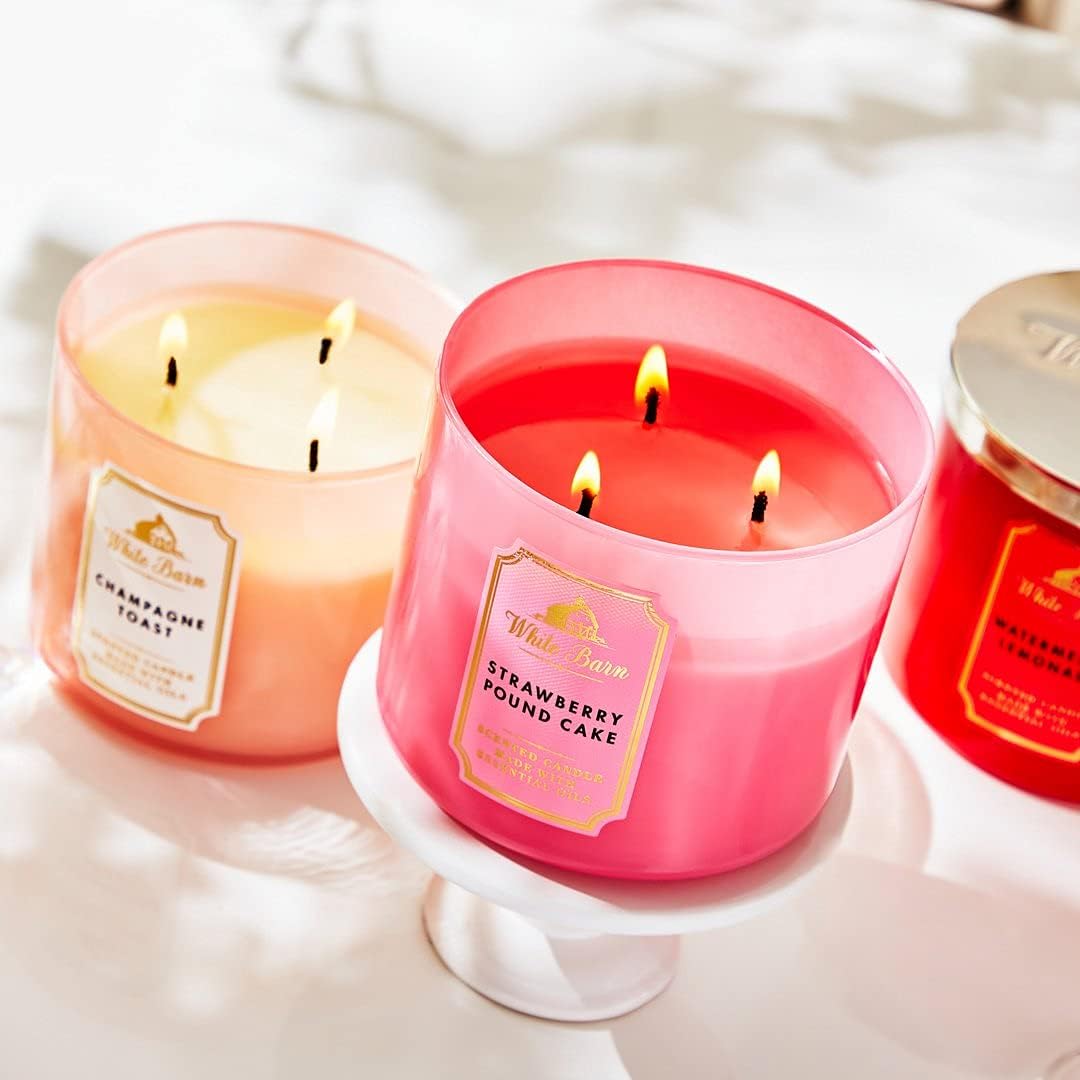 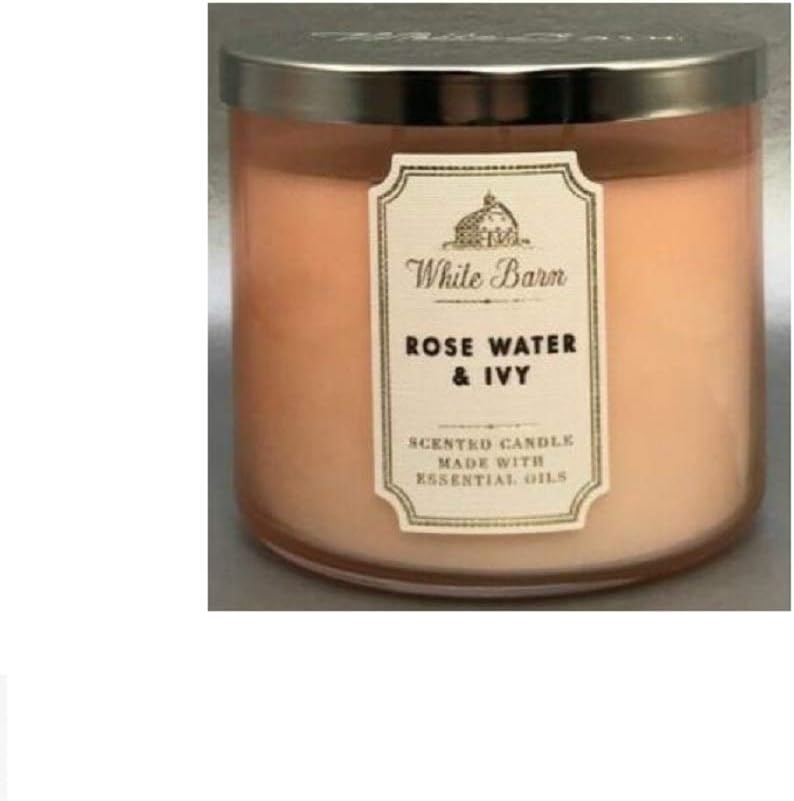