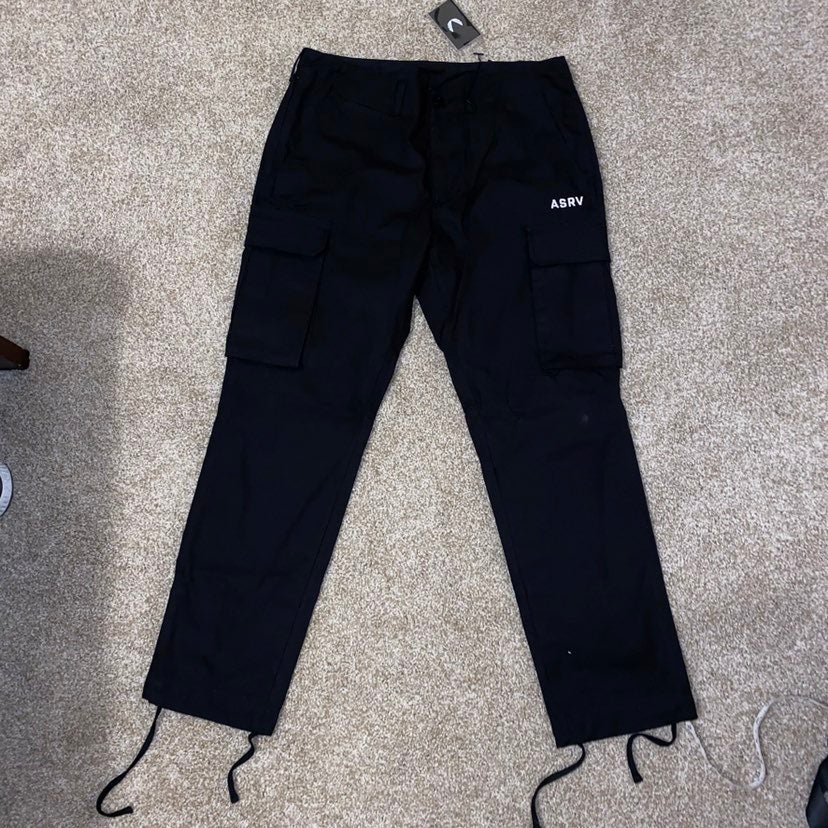 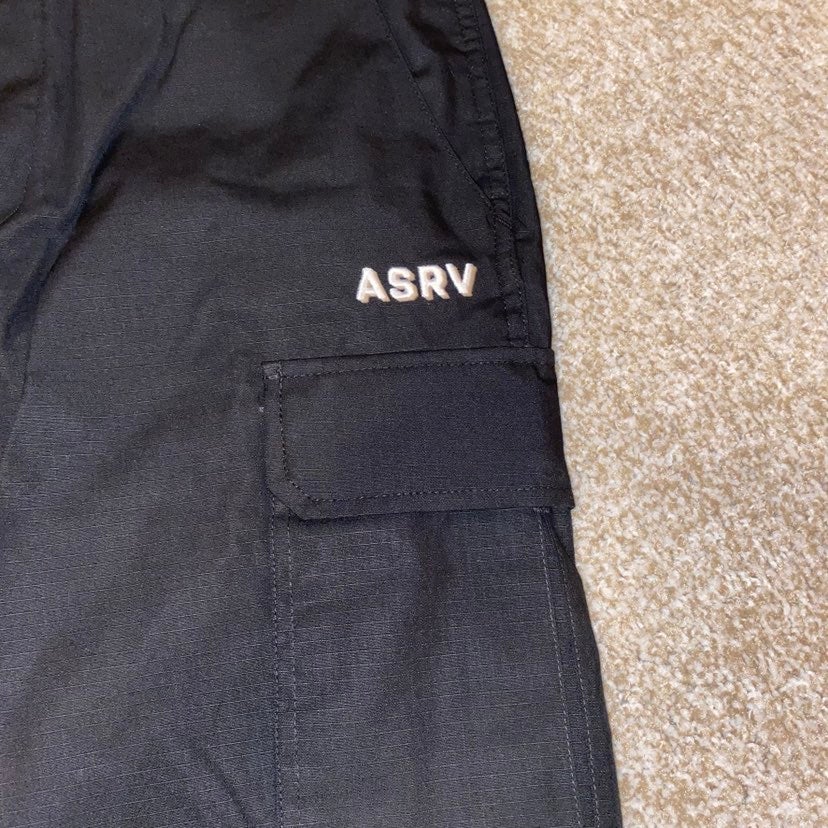 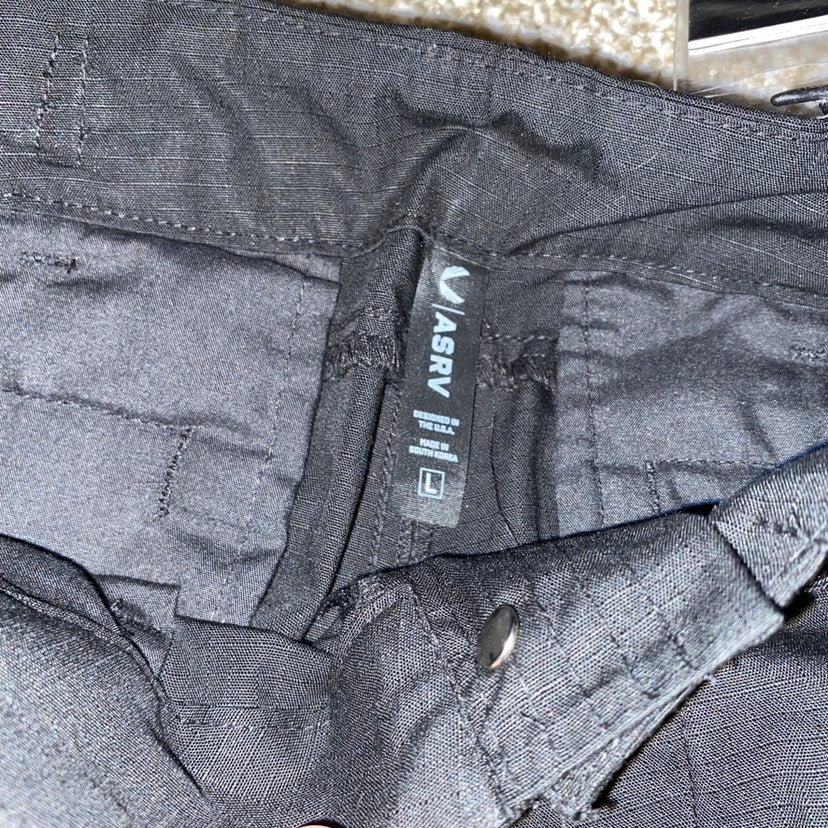 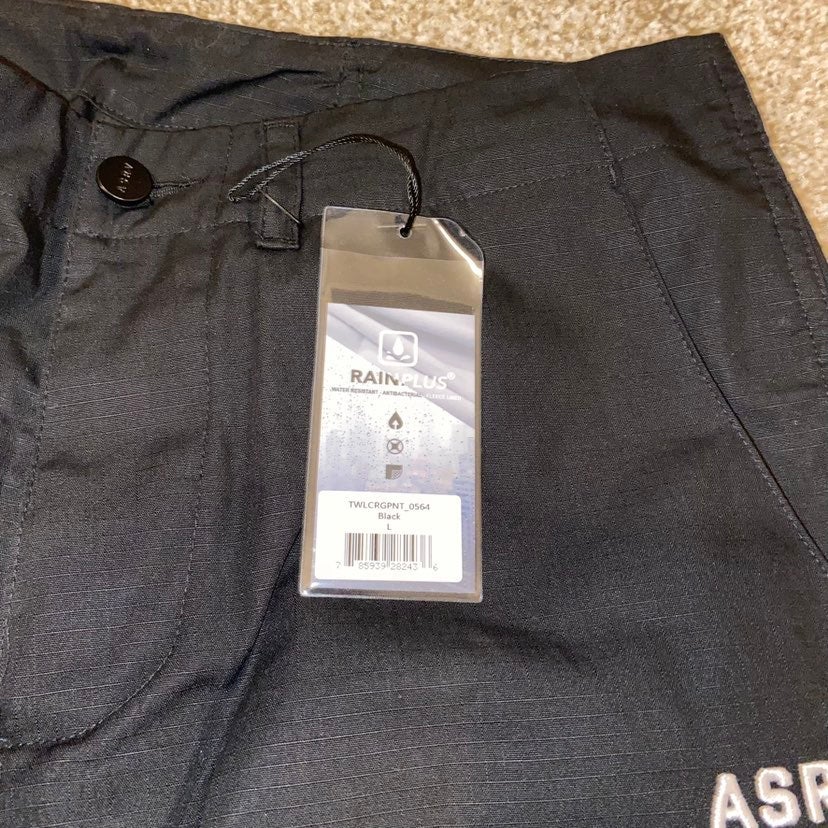 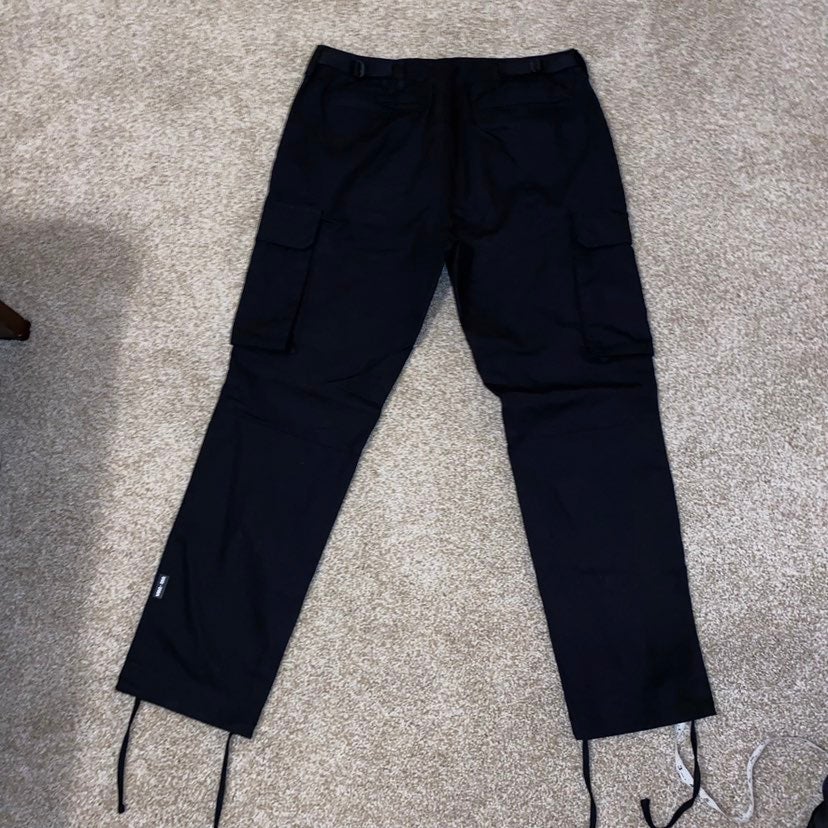 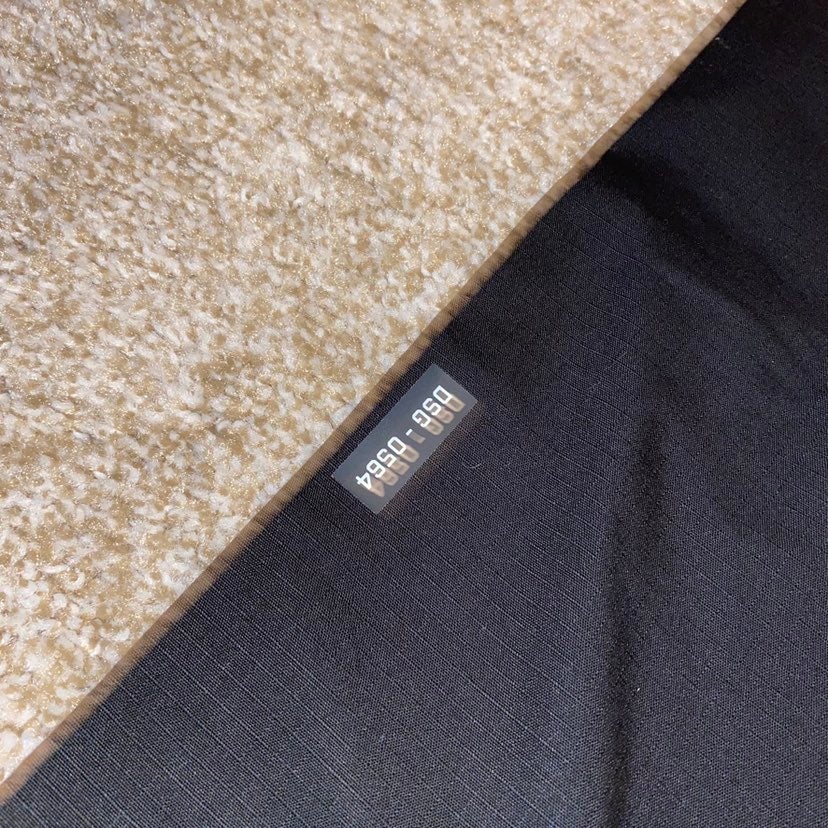 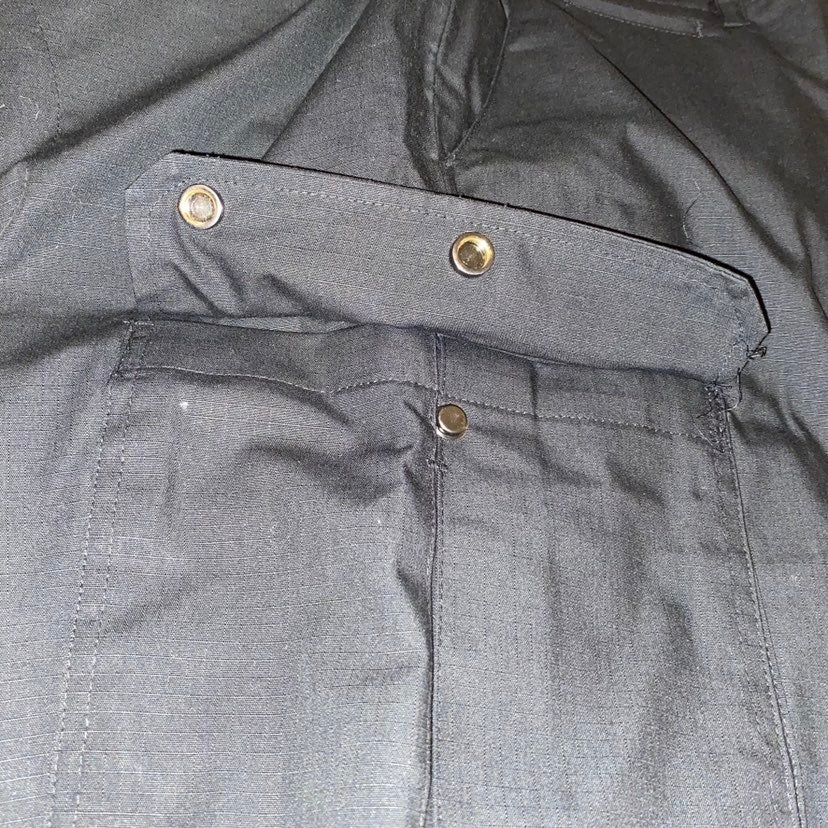 NWT. One flaw (pictured) is that the snap is missing the locking portion on the right picked for one of the snaps which is how they arrived, otherwise the pants are fine. 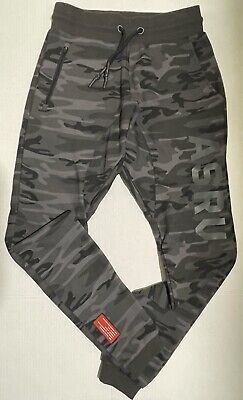