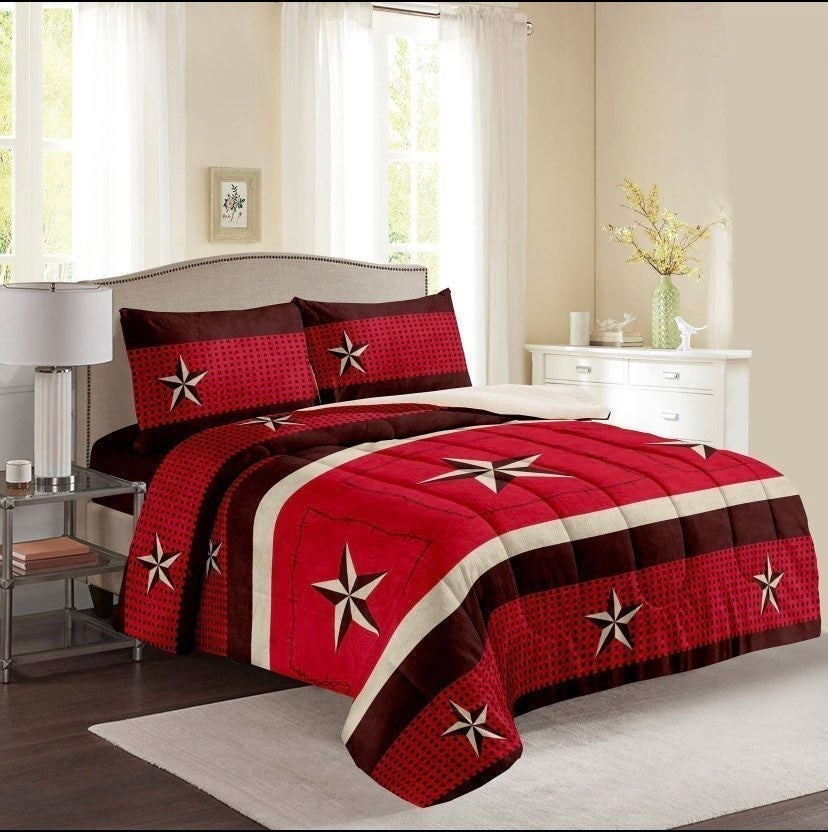 Add our beautiful 3pc Sherpa set to your business or home for a stylish and comfortable look and feel! each blanket is lined with our super soft sherpa interior. exterior is made of super soft cotton & microfiber designee.

-Sherpa reverse for amazing texture and softness to keep you warm all year round!
-Spice up your bedroom that features attractable Solid Design to simply upgrade your room!
-Fabric Type: 100% Polyester Fiber that measures
-Machine washable Cold, Tumble Dry with Low Heat and Do not Bleach 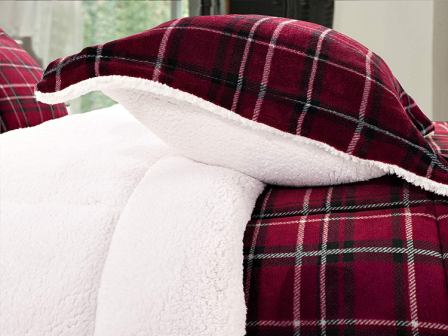 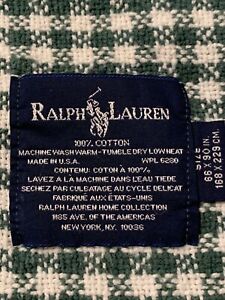 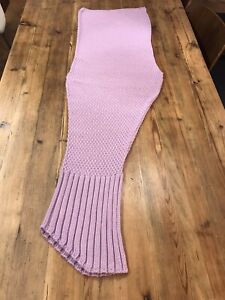 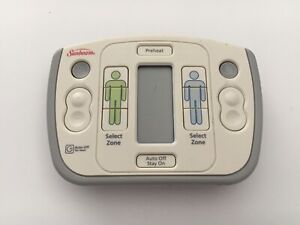 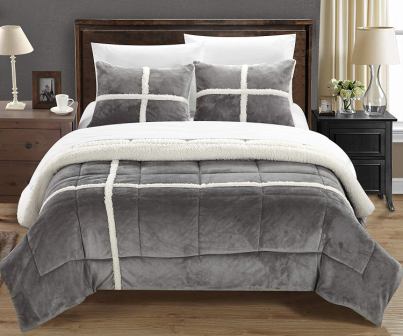 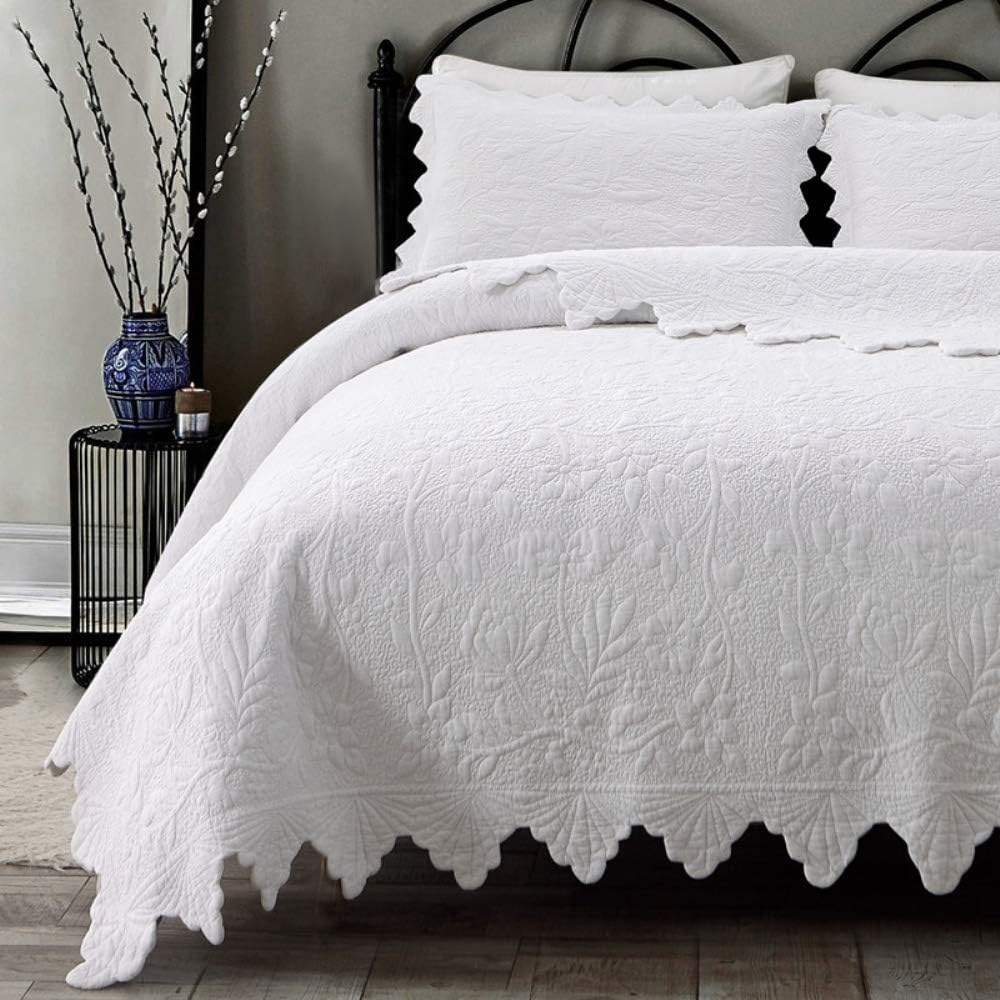 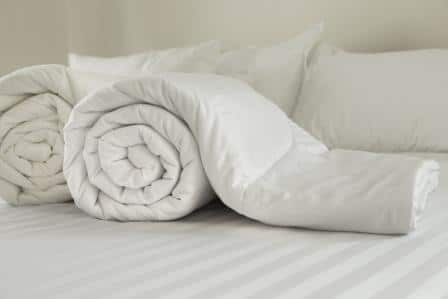