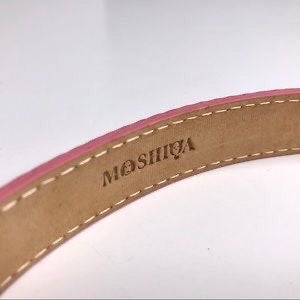 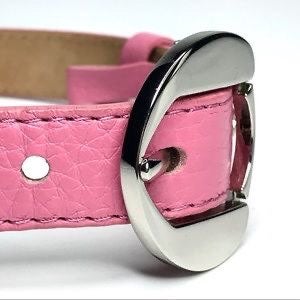 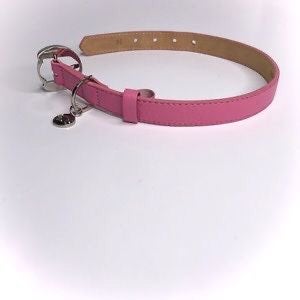 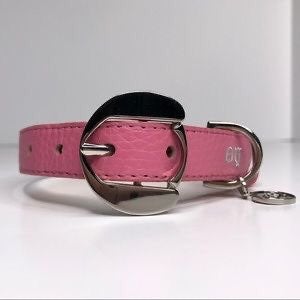 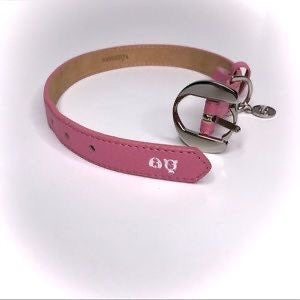 The Hachiko Collar is made of two timeless
materials: exterior is genuine leather and the
inside is suede. This product is one of our
classics. The MOSHIQA signature dog
shaped buckle, the D ring for the lead, the
penny pendant accessory and the silver
leaf monogram give elegance to the collar
and a serious touch of chic cuteness. There is
no going bad with Hachiko. 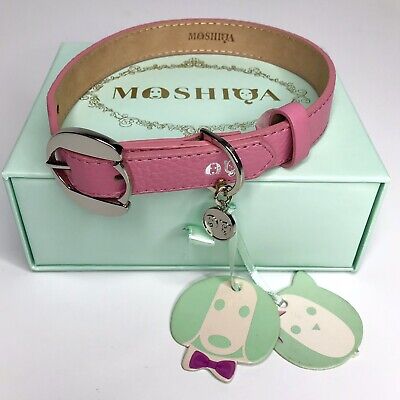 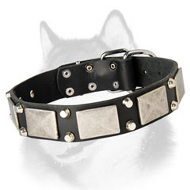 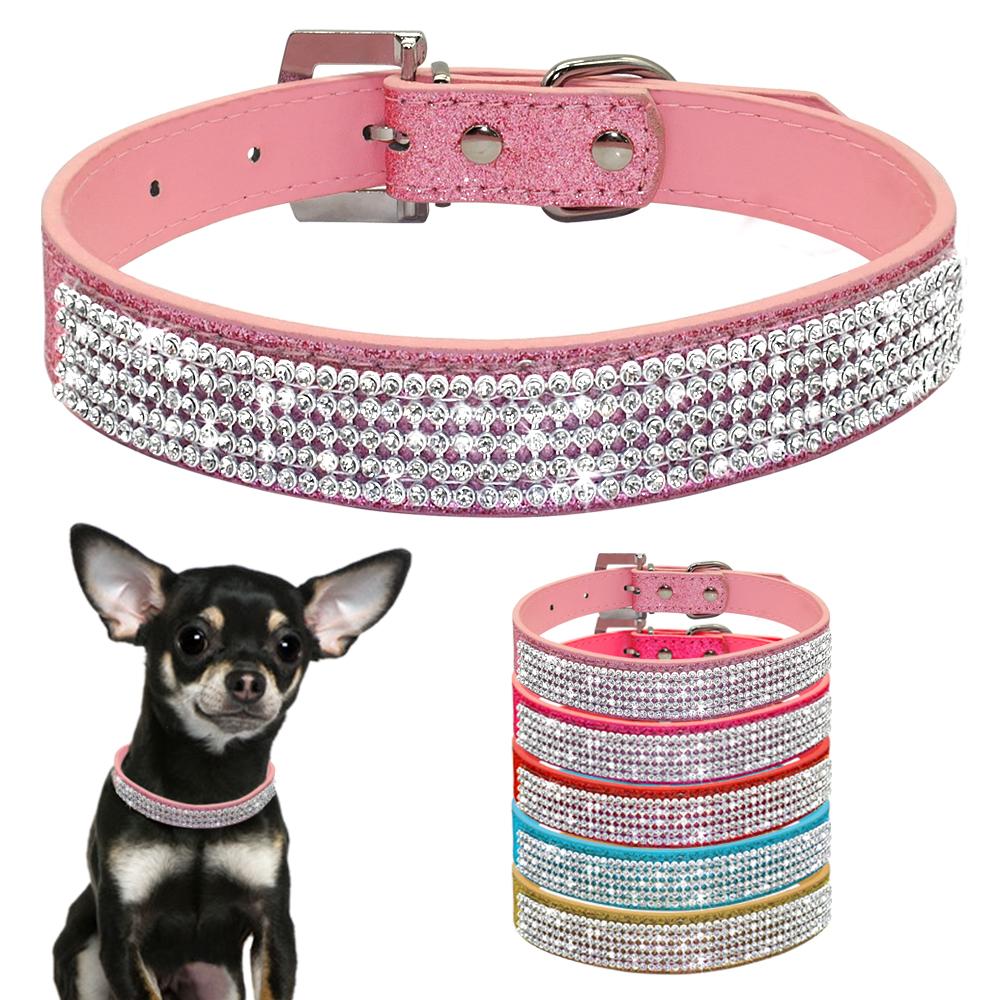 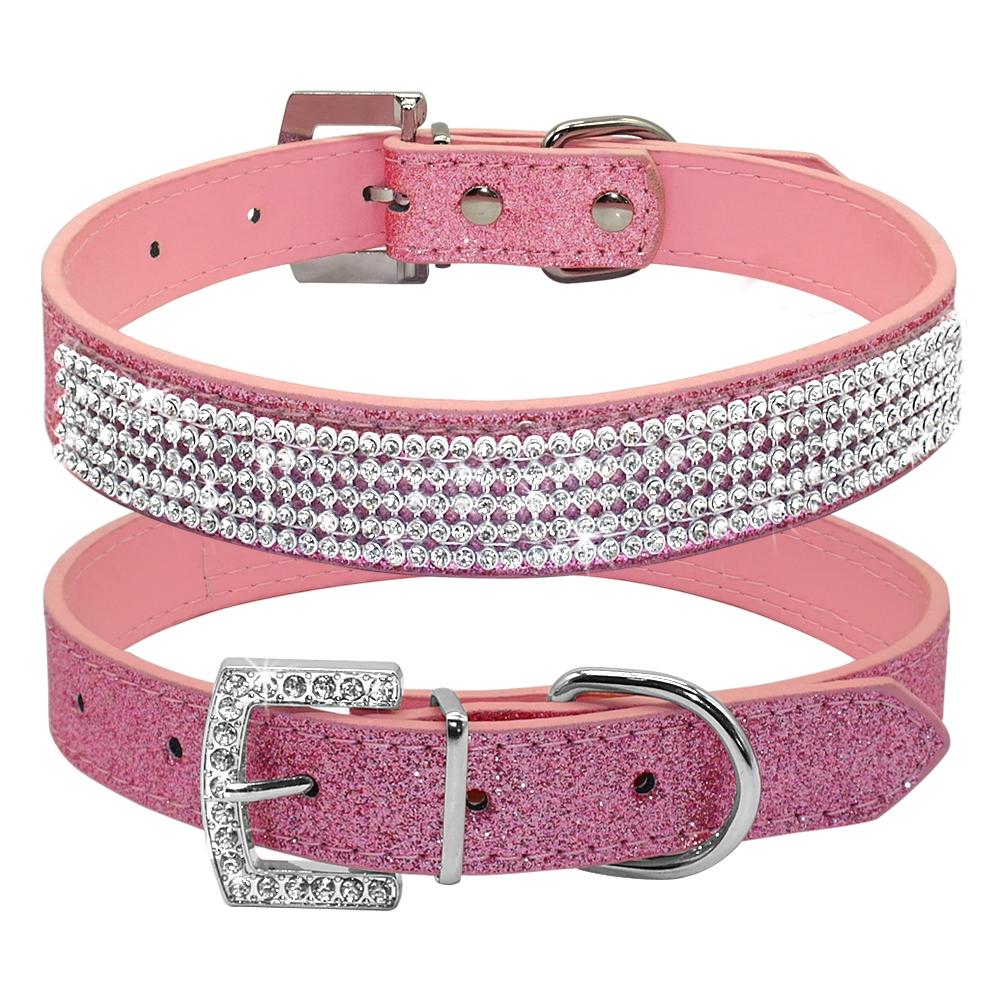 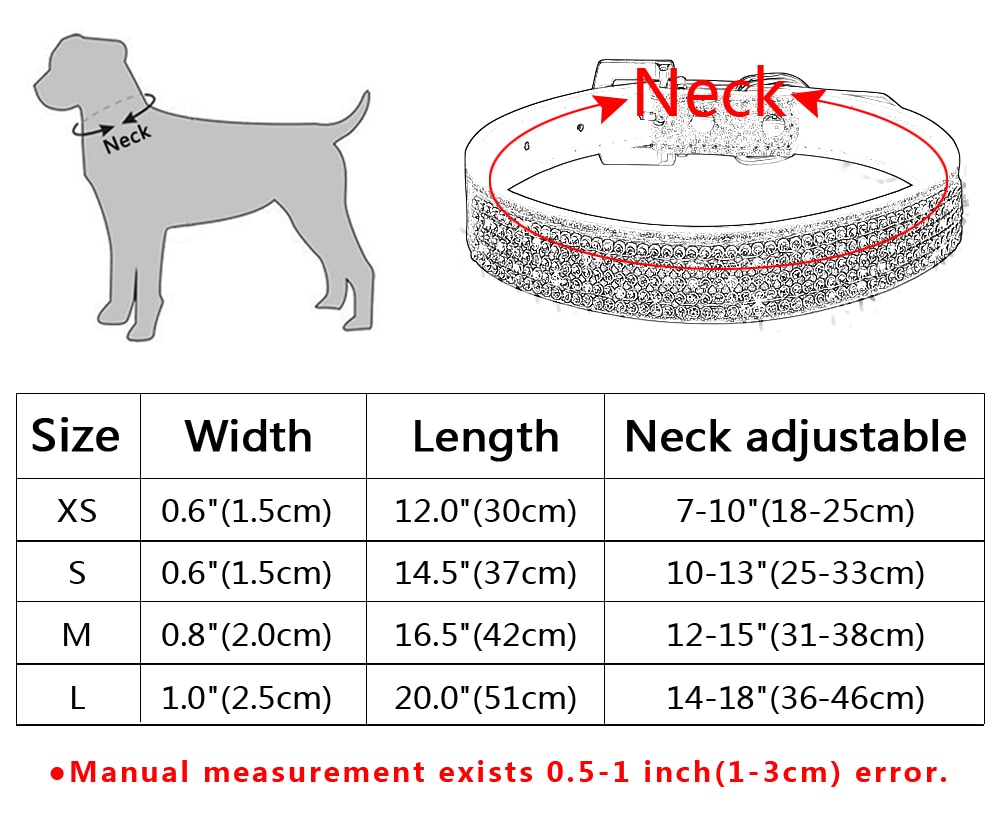 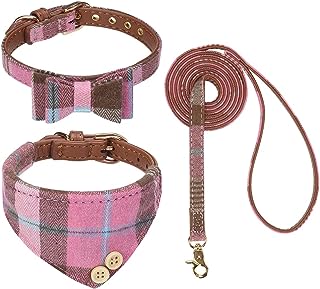 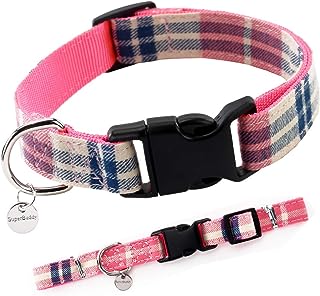 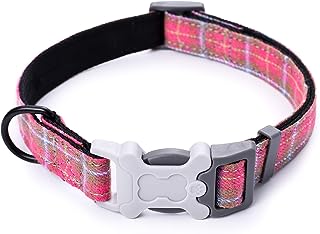 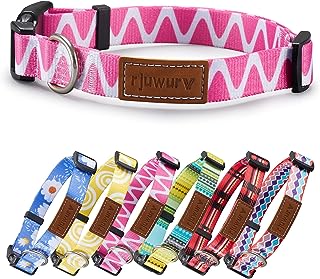 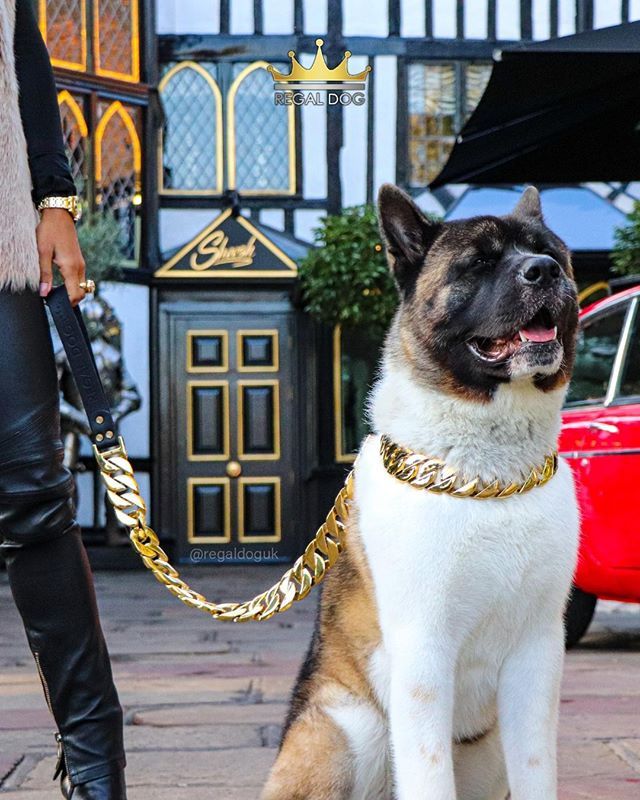 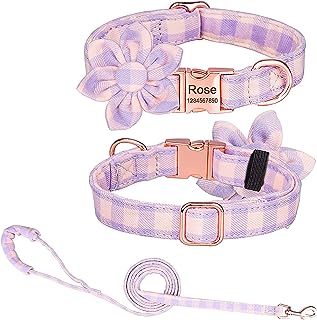