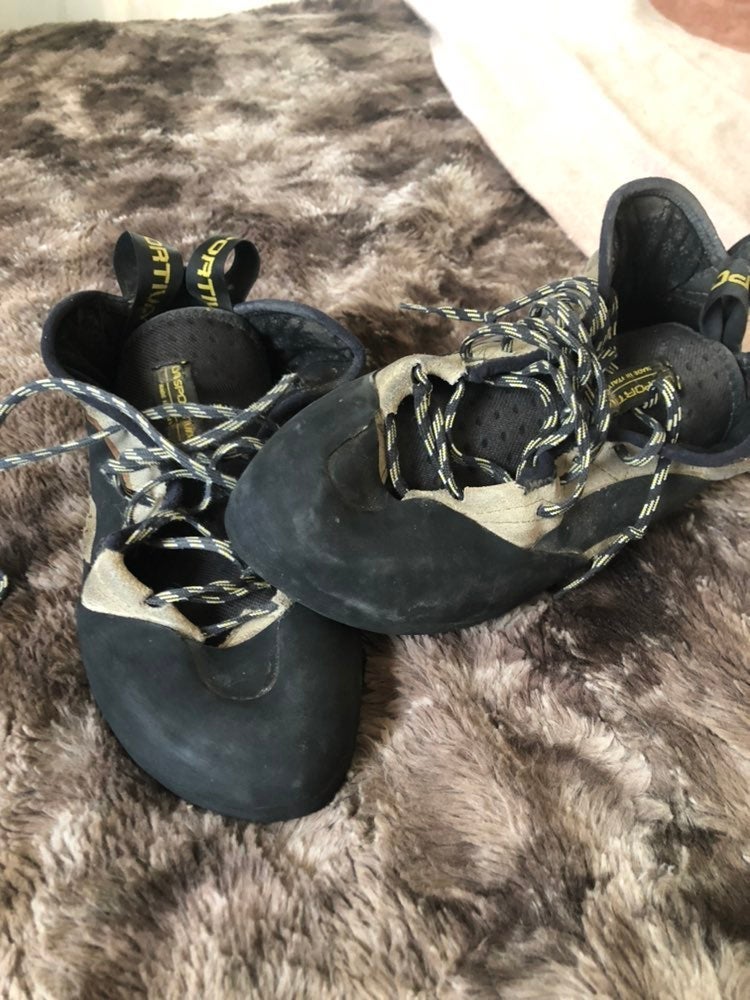 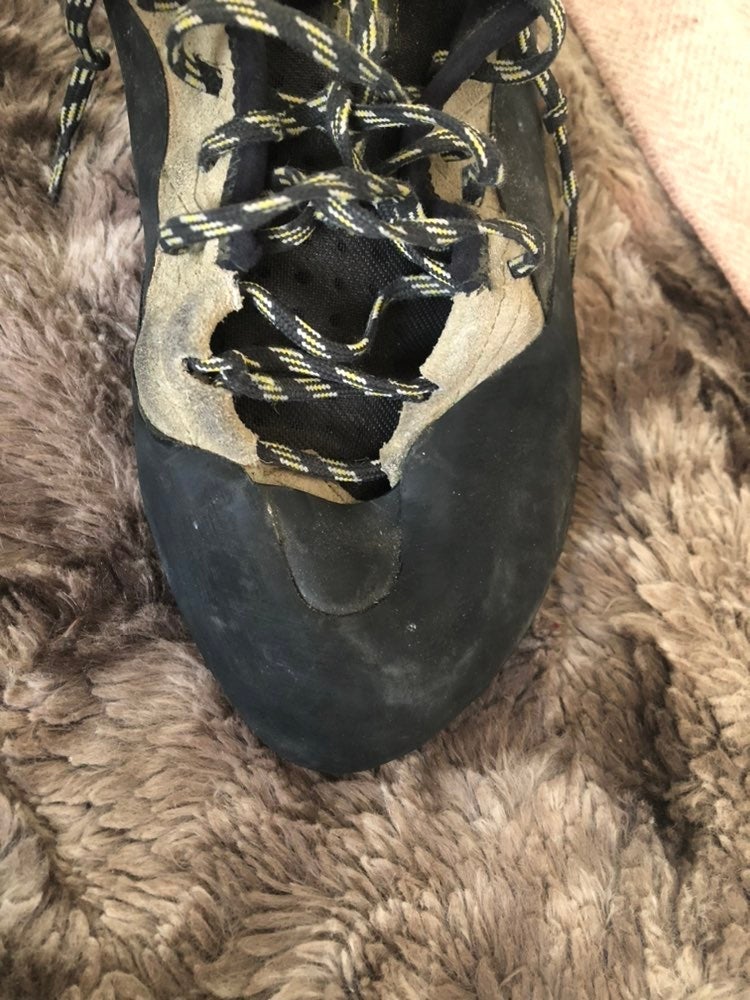 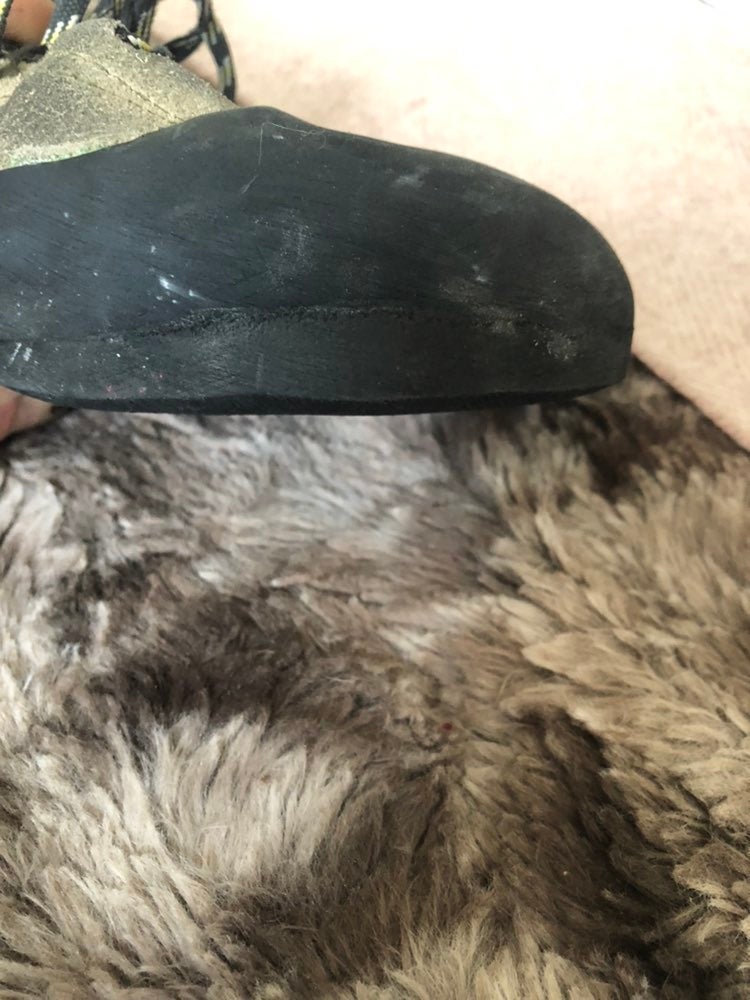 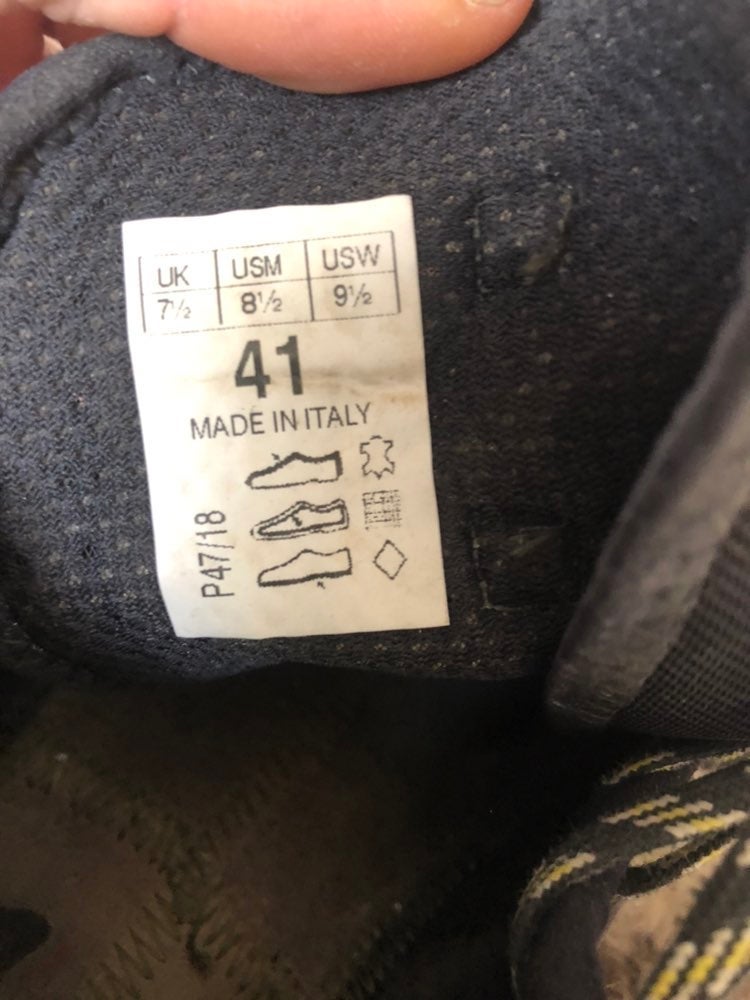 TC Pro with modified toe cap and fresh resoles. Shoes are in great condition though used. The redesigned toe caps will add comfort when toe jamming and fight delamination. 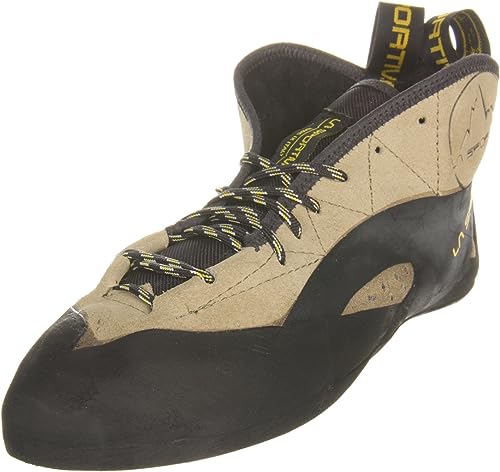 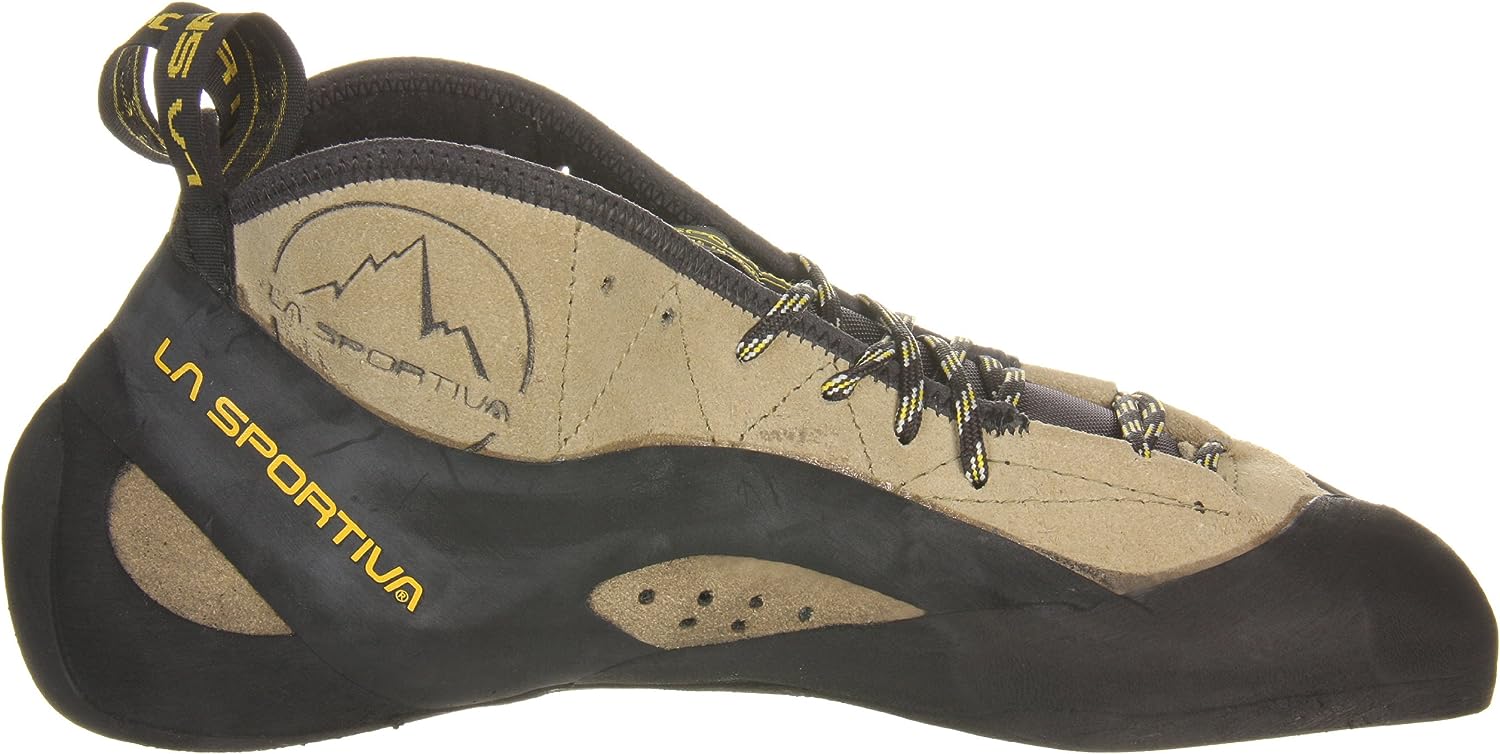 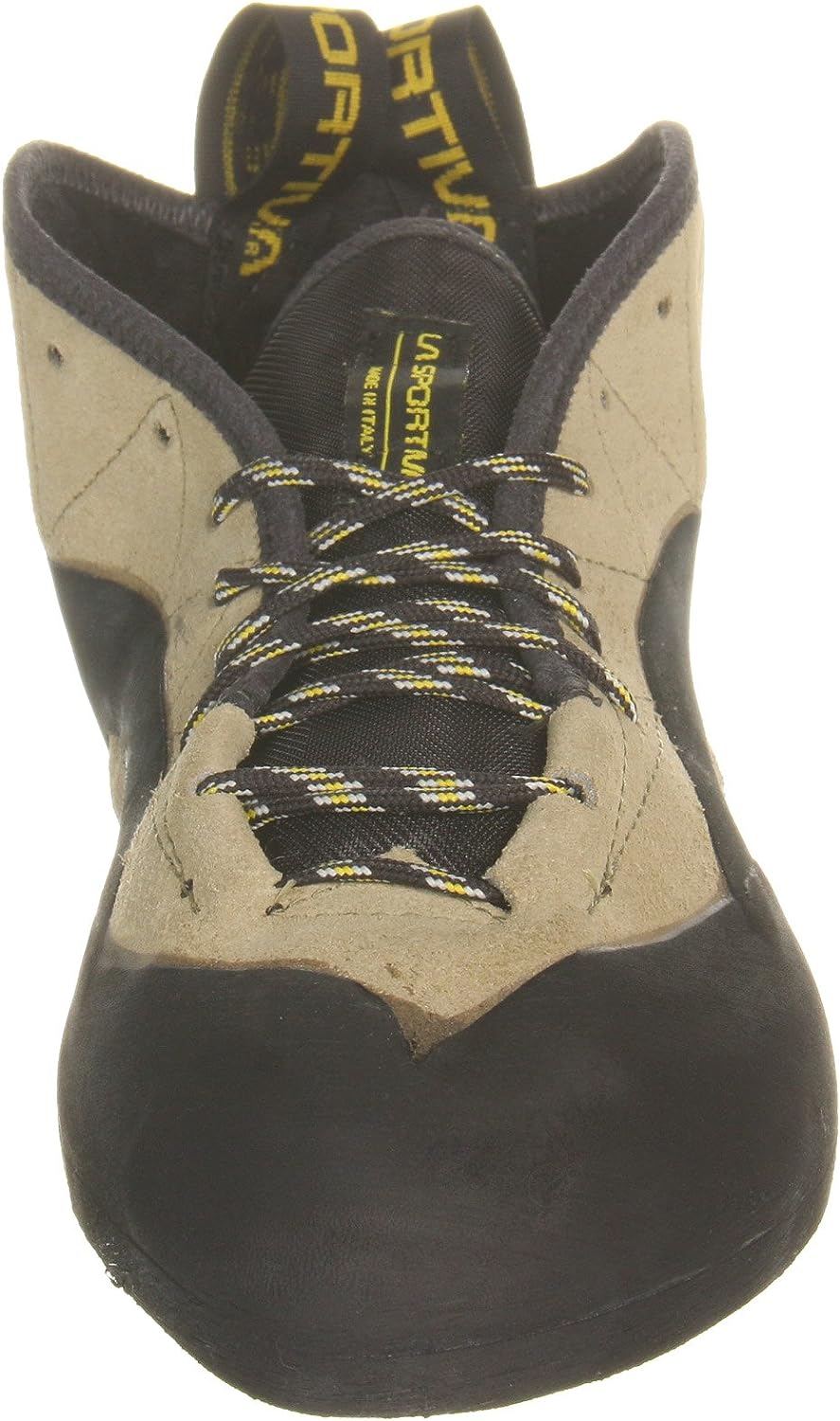 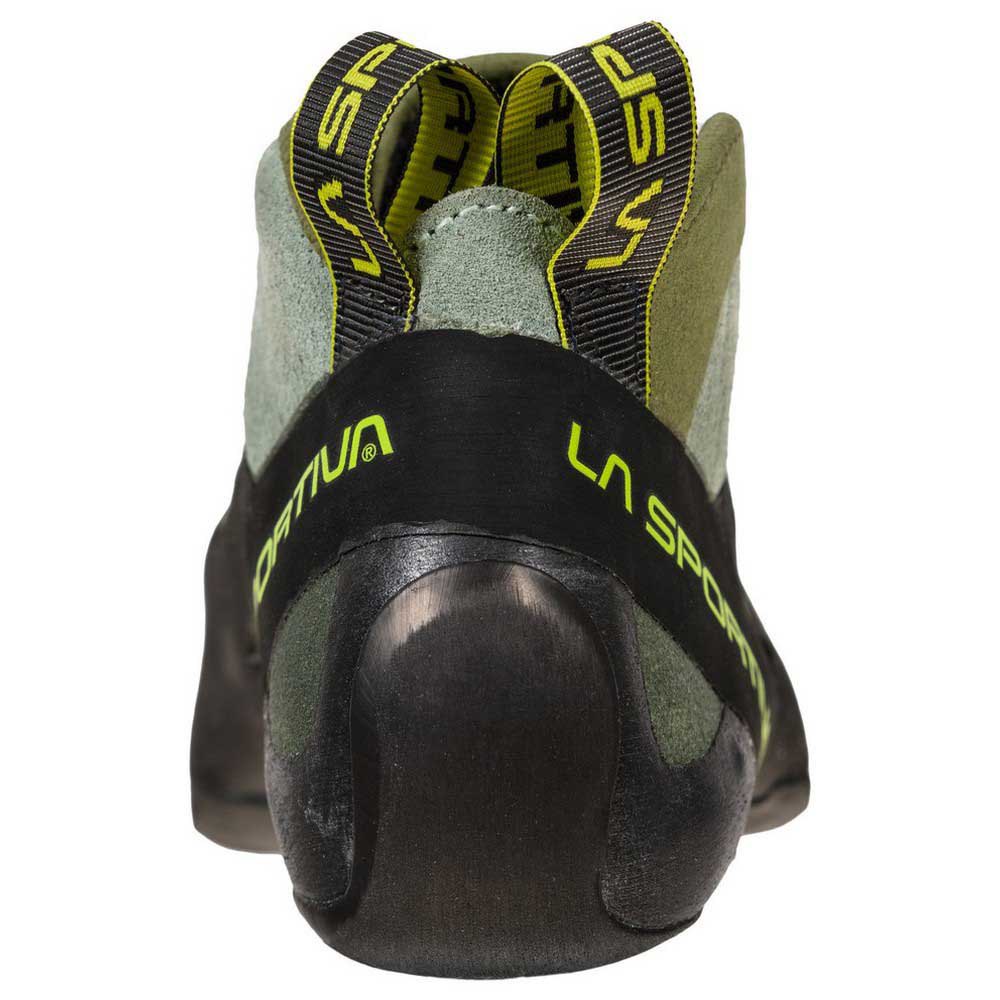