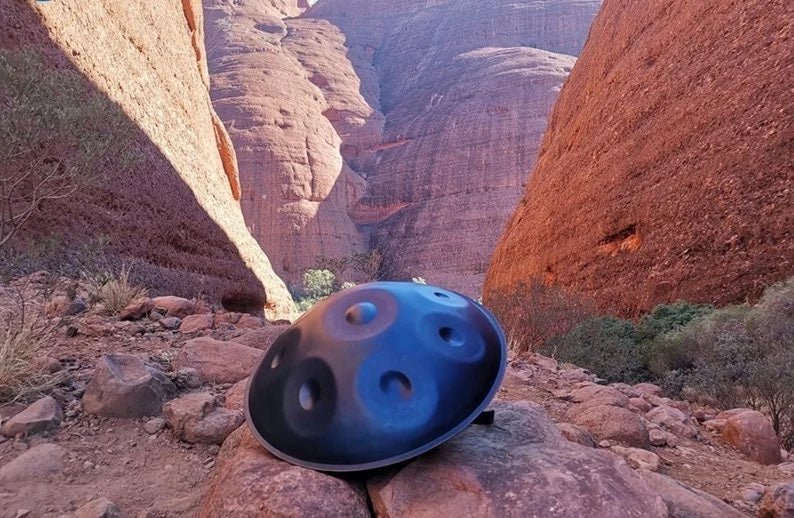 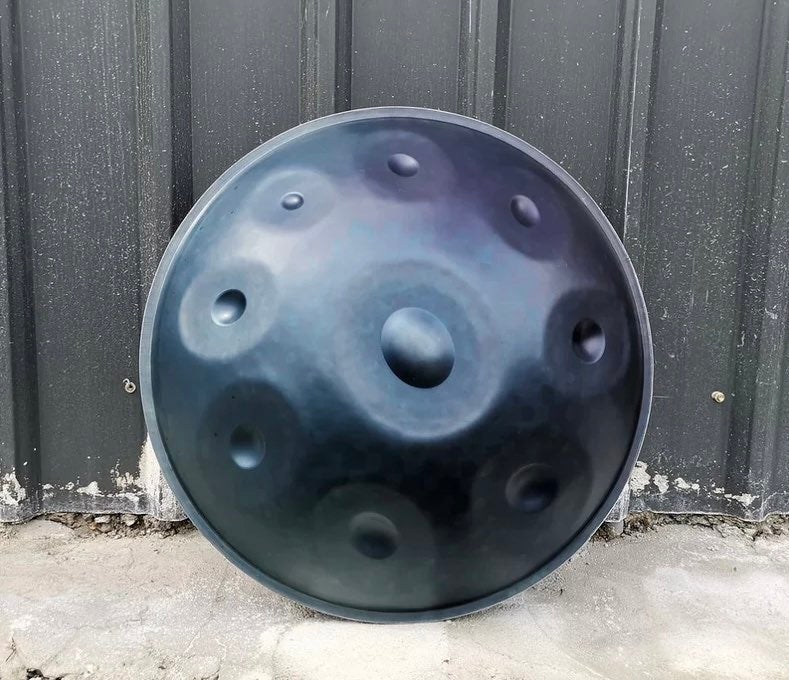 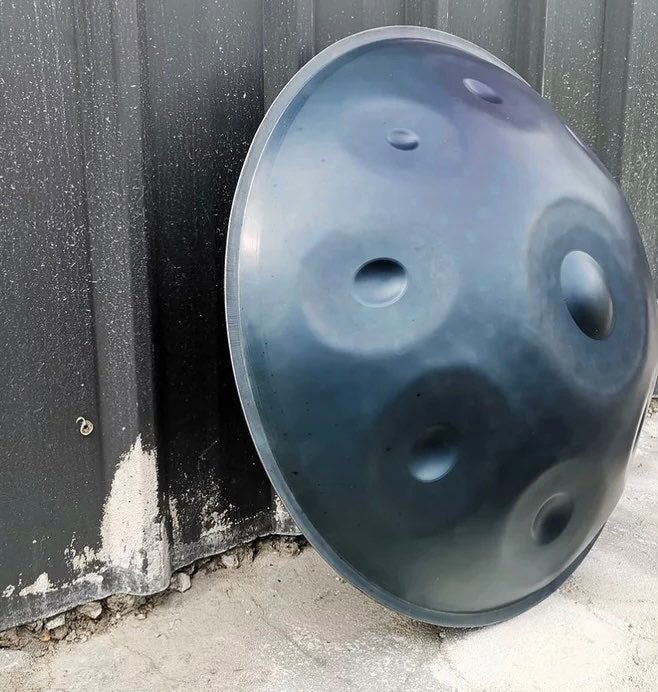 Very easy to pick up. Great for beginner and advance handpan players. 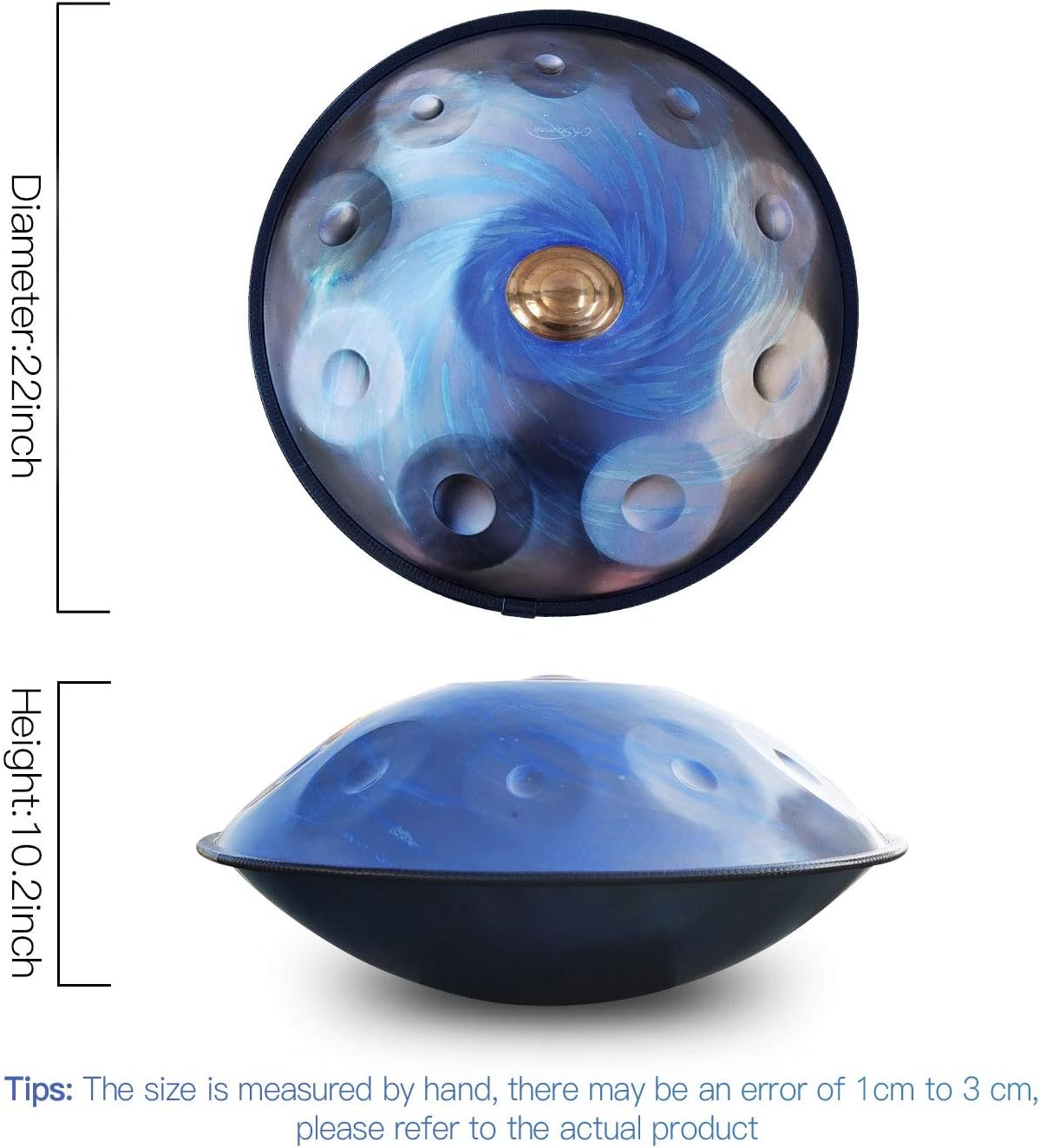 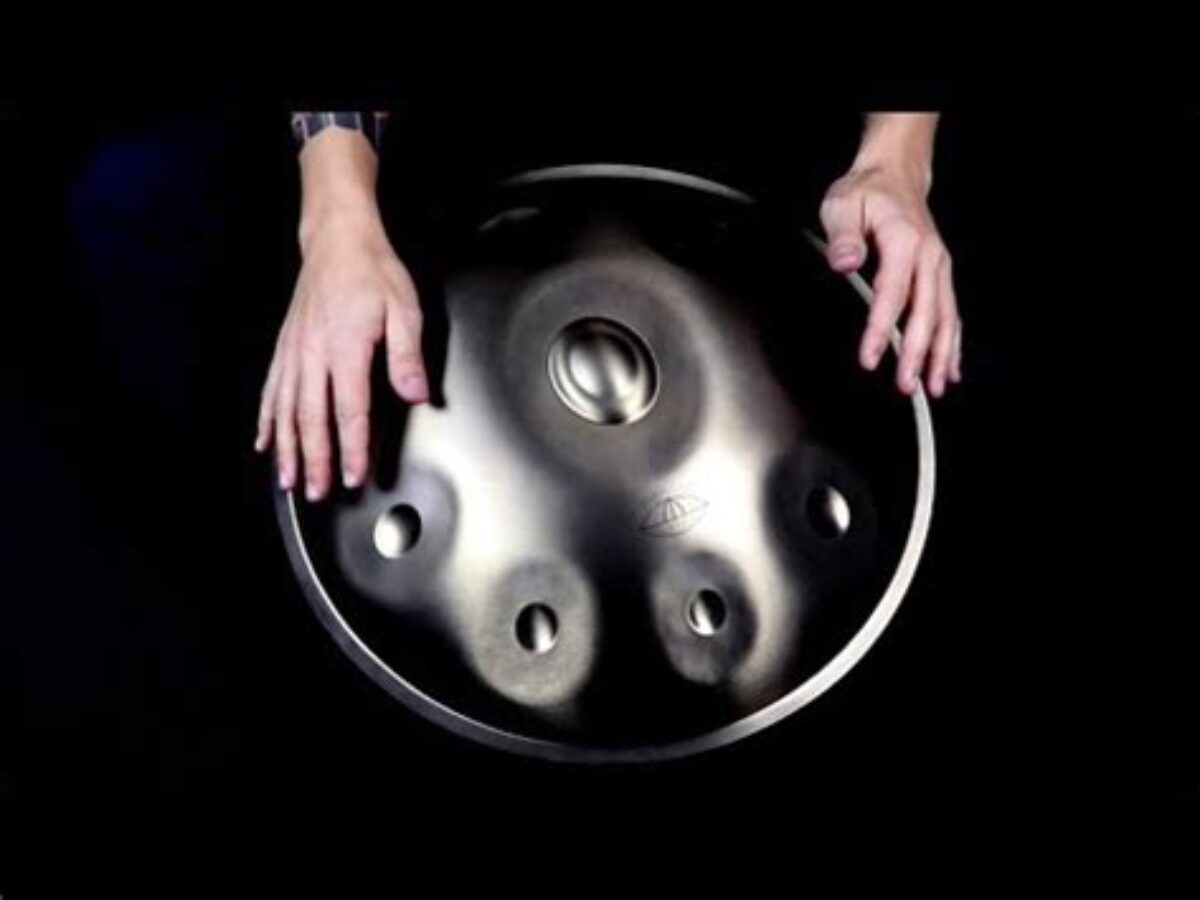 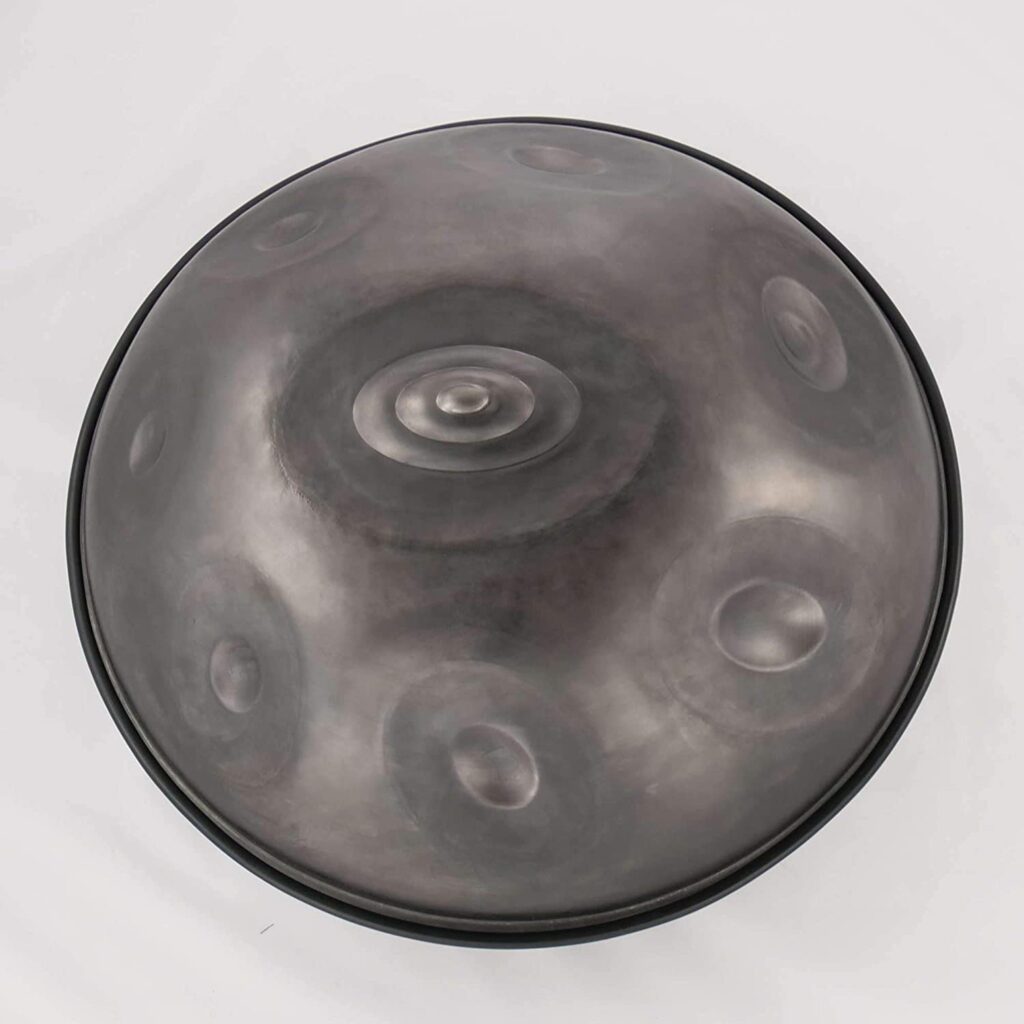 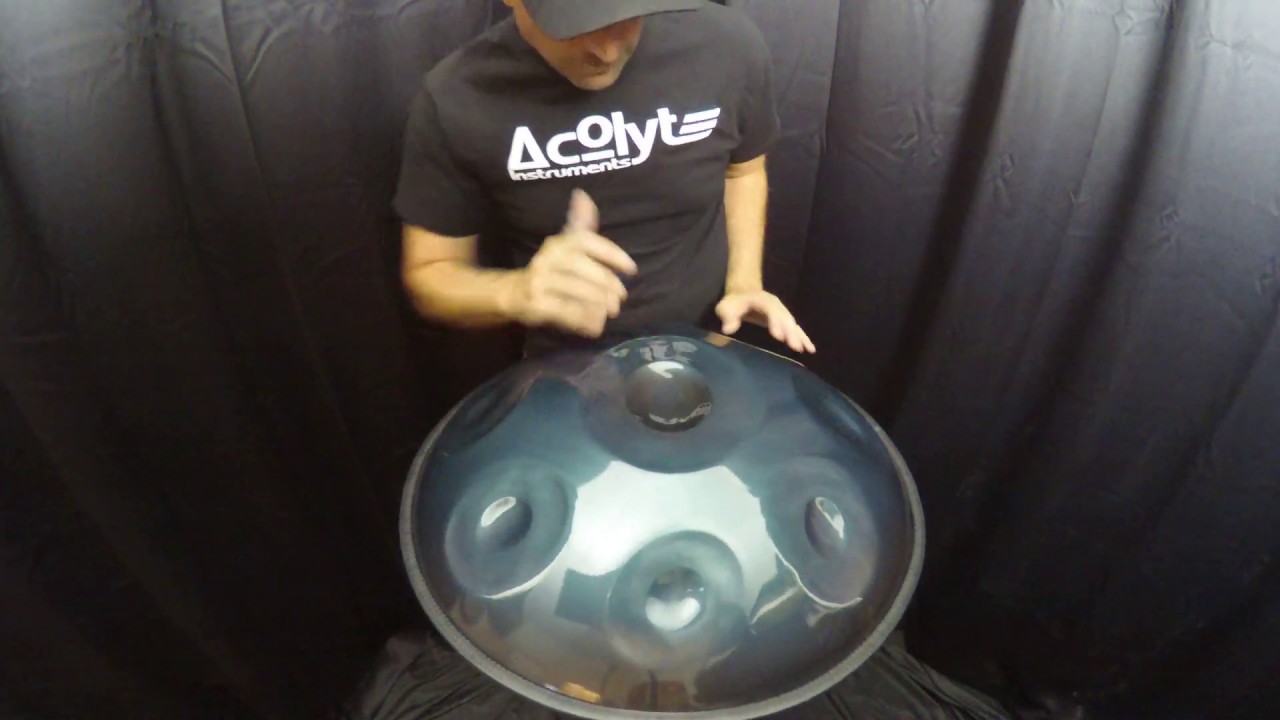 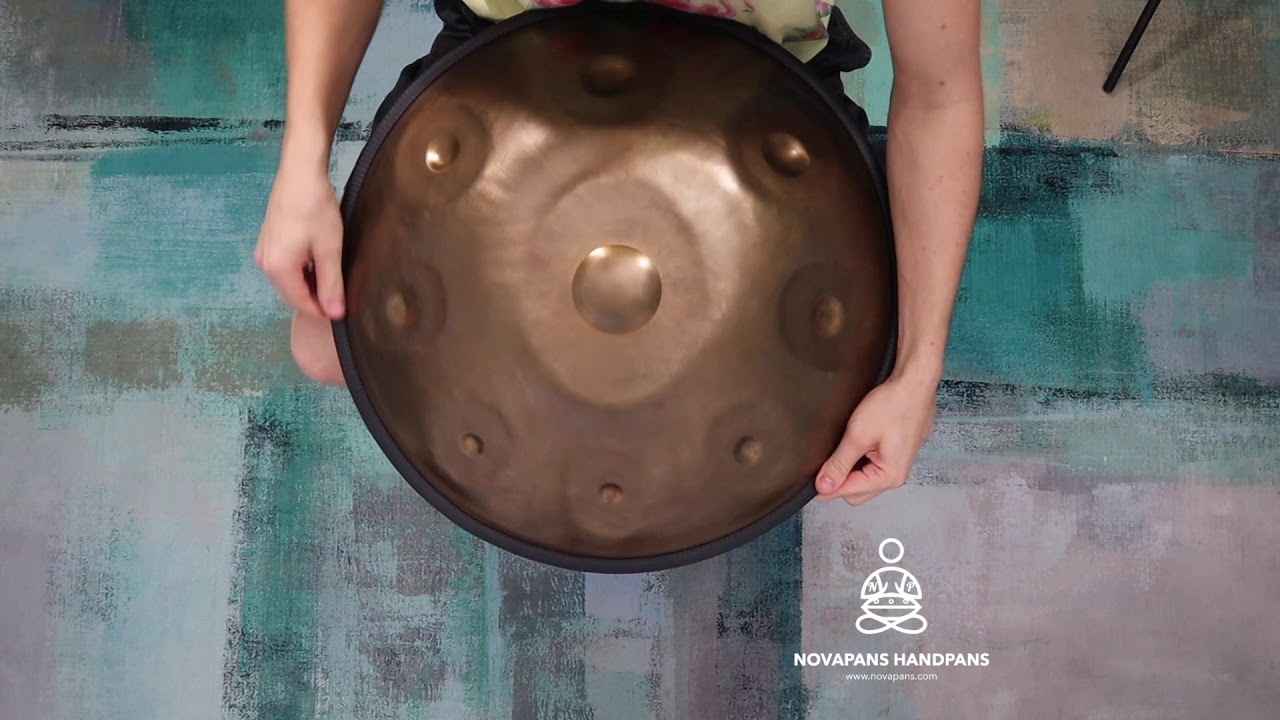 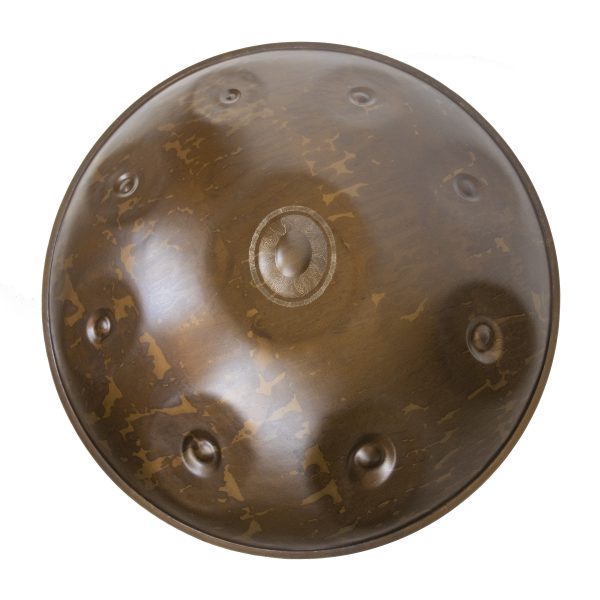 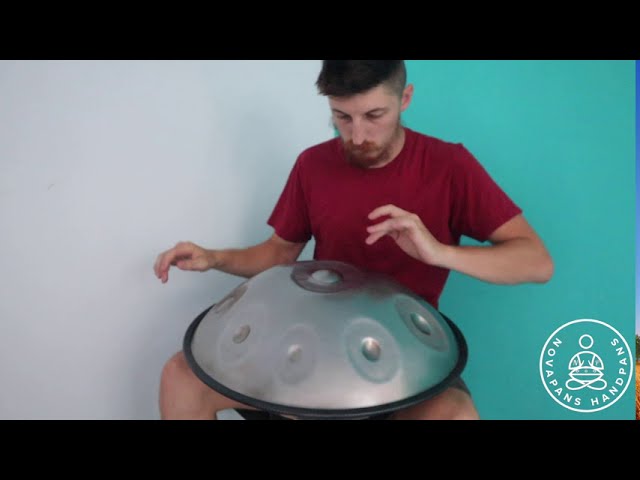 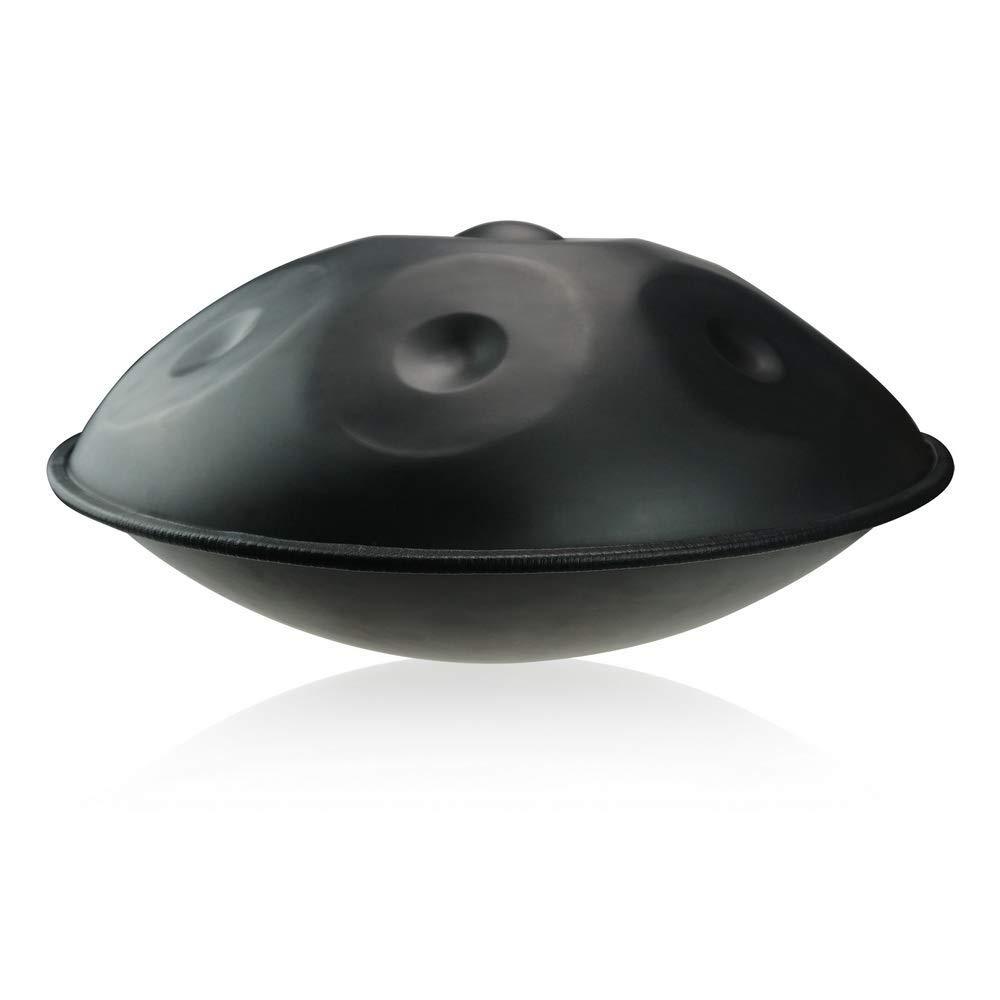 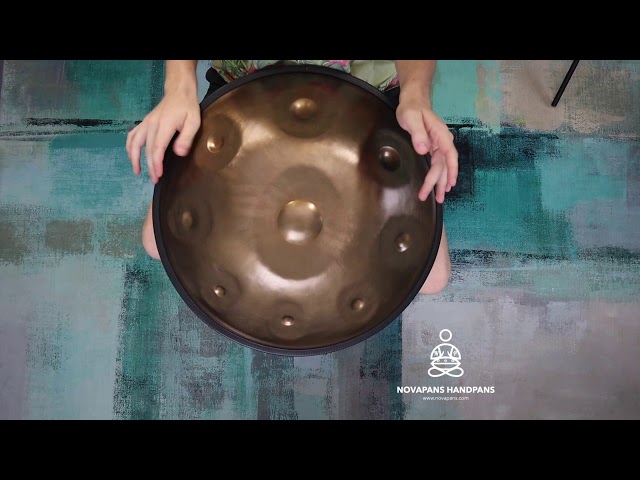 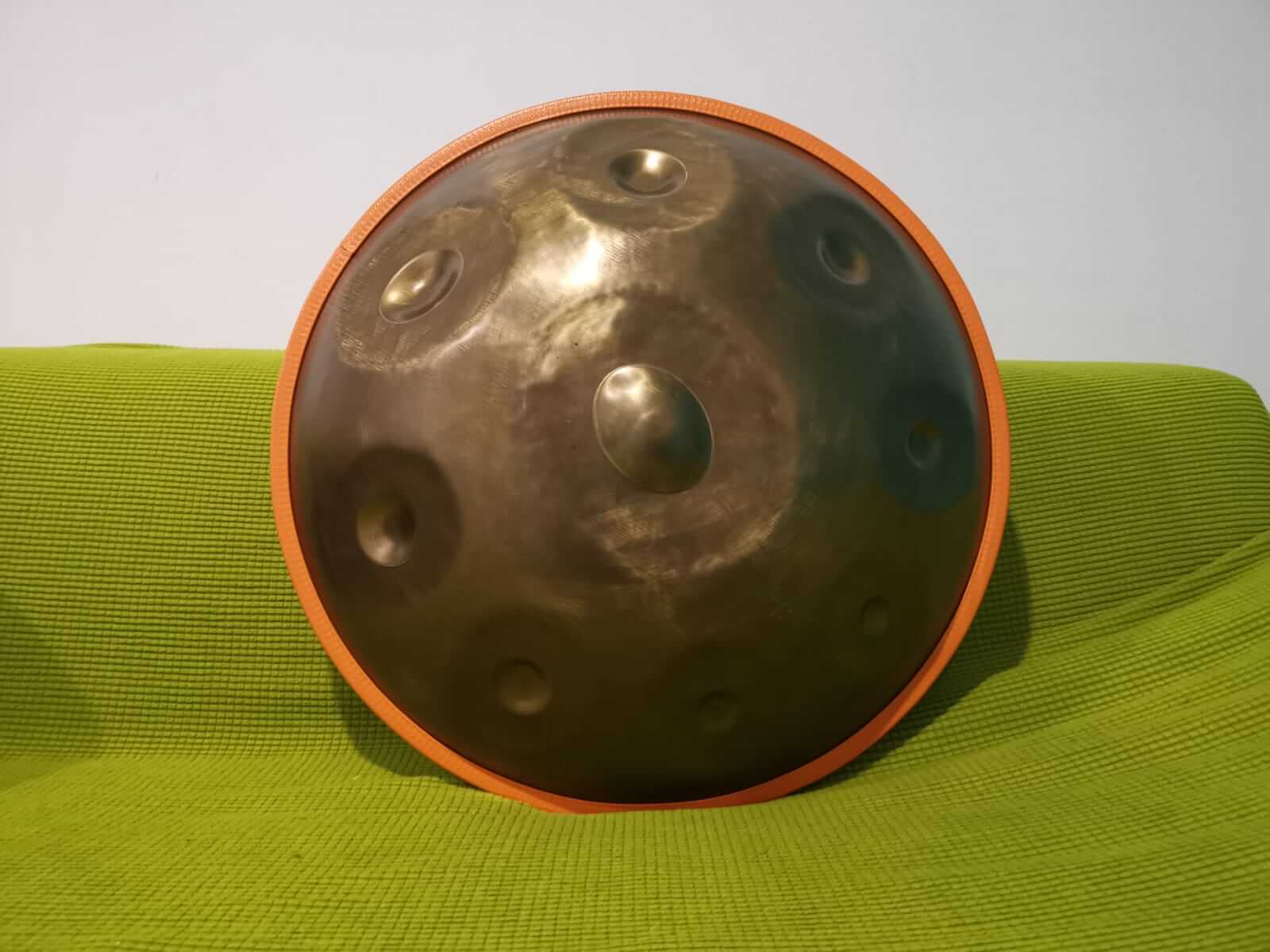 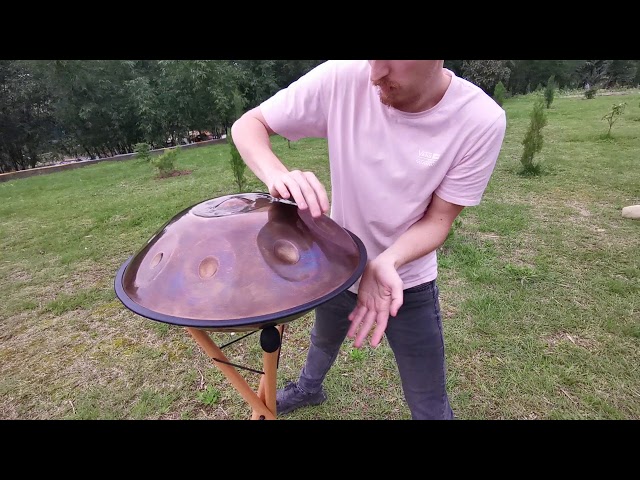 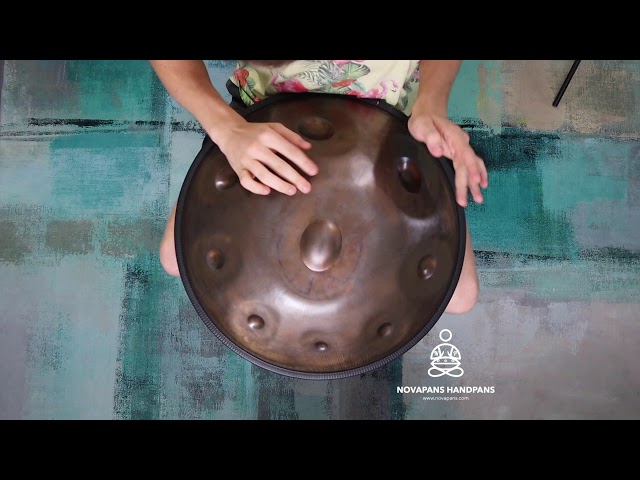 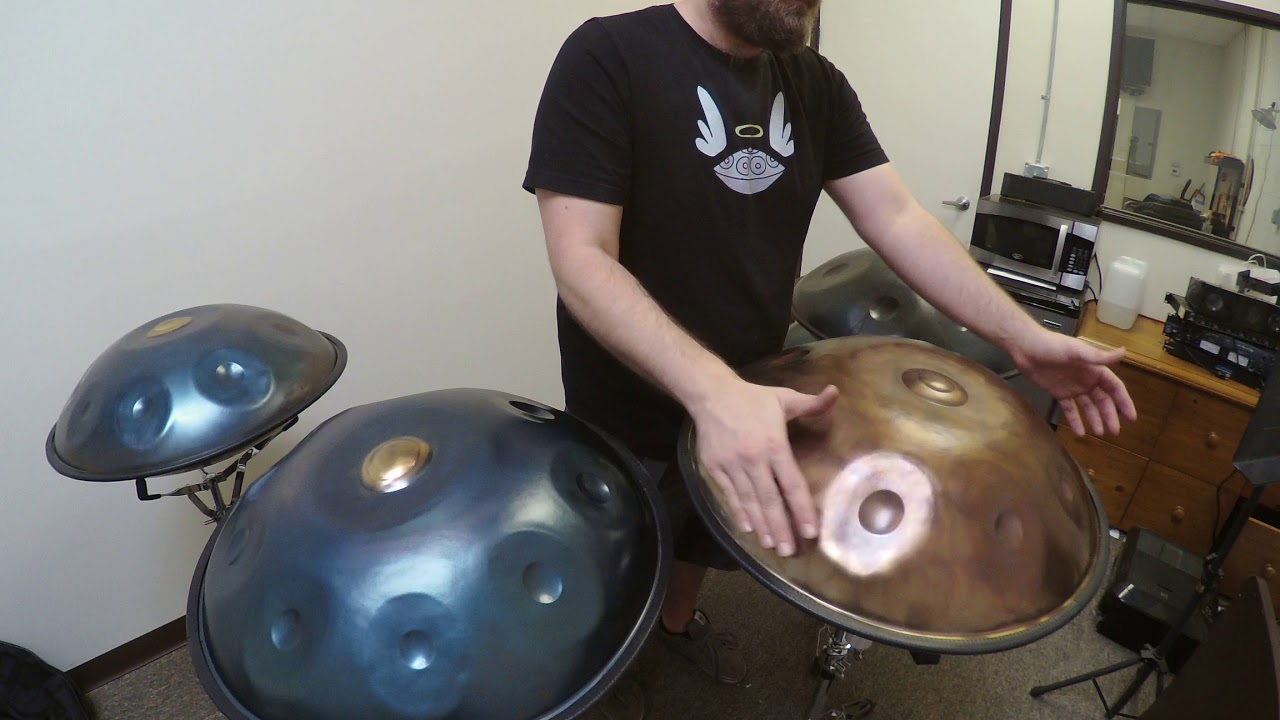 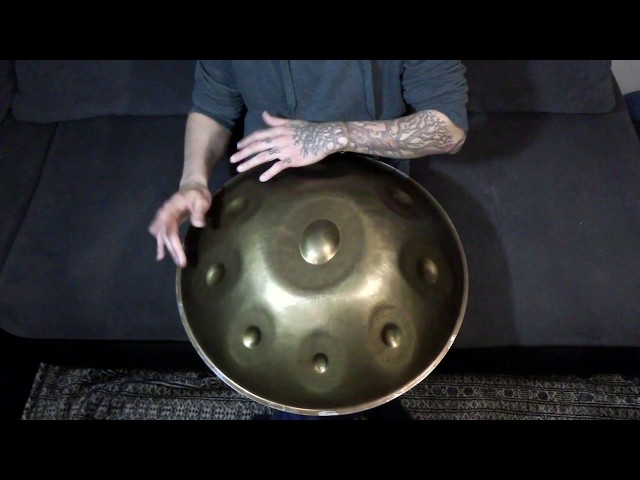 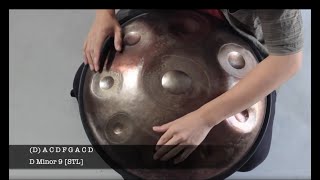 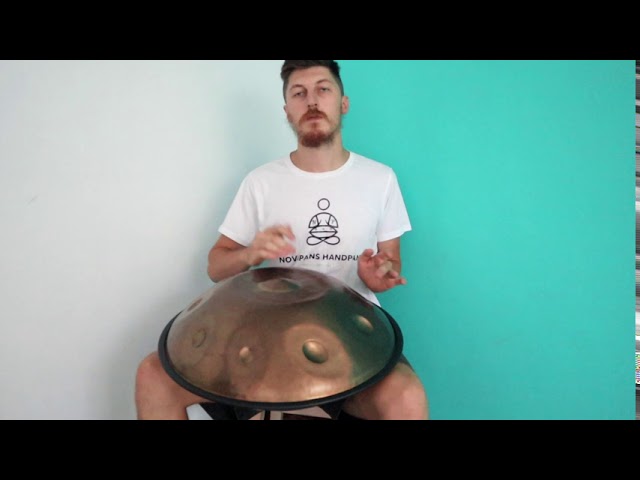 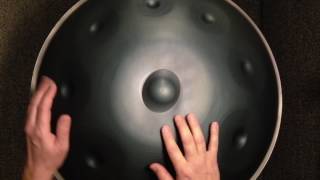