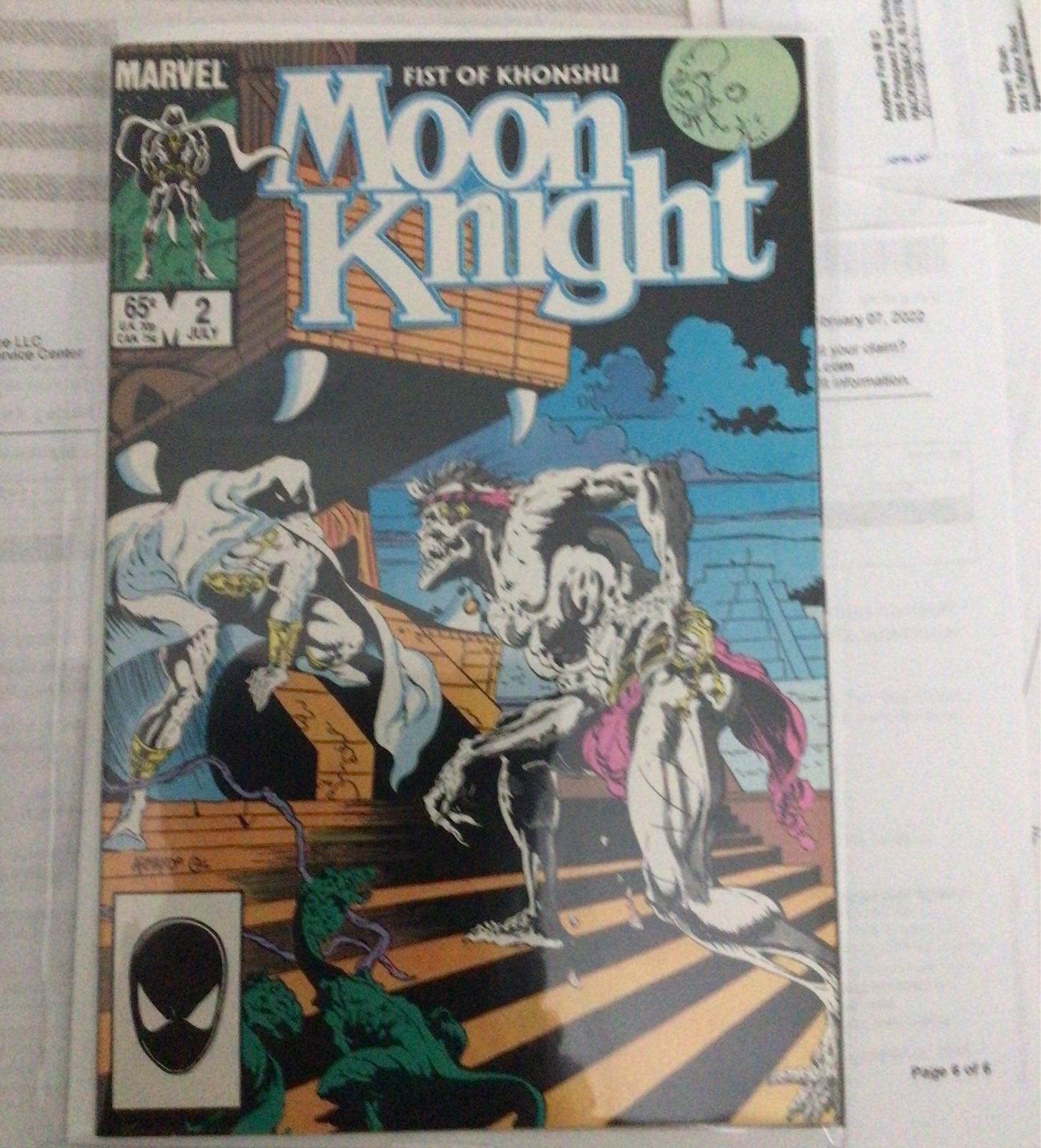 Moon Knight 2, from the 1985 series. It is the first appearance of Arthur Harrow.

It is bagged and boarded. Get it before Disney plus series

Offers are welcome. Thanks for looking. 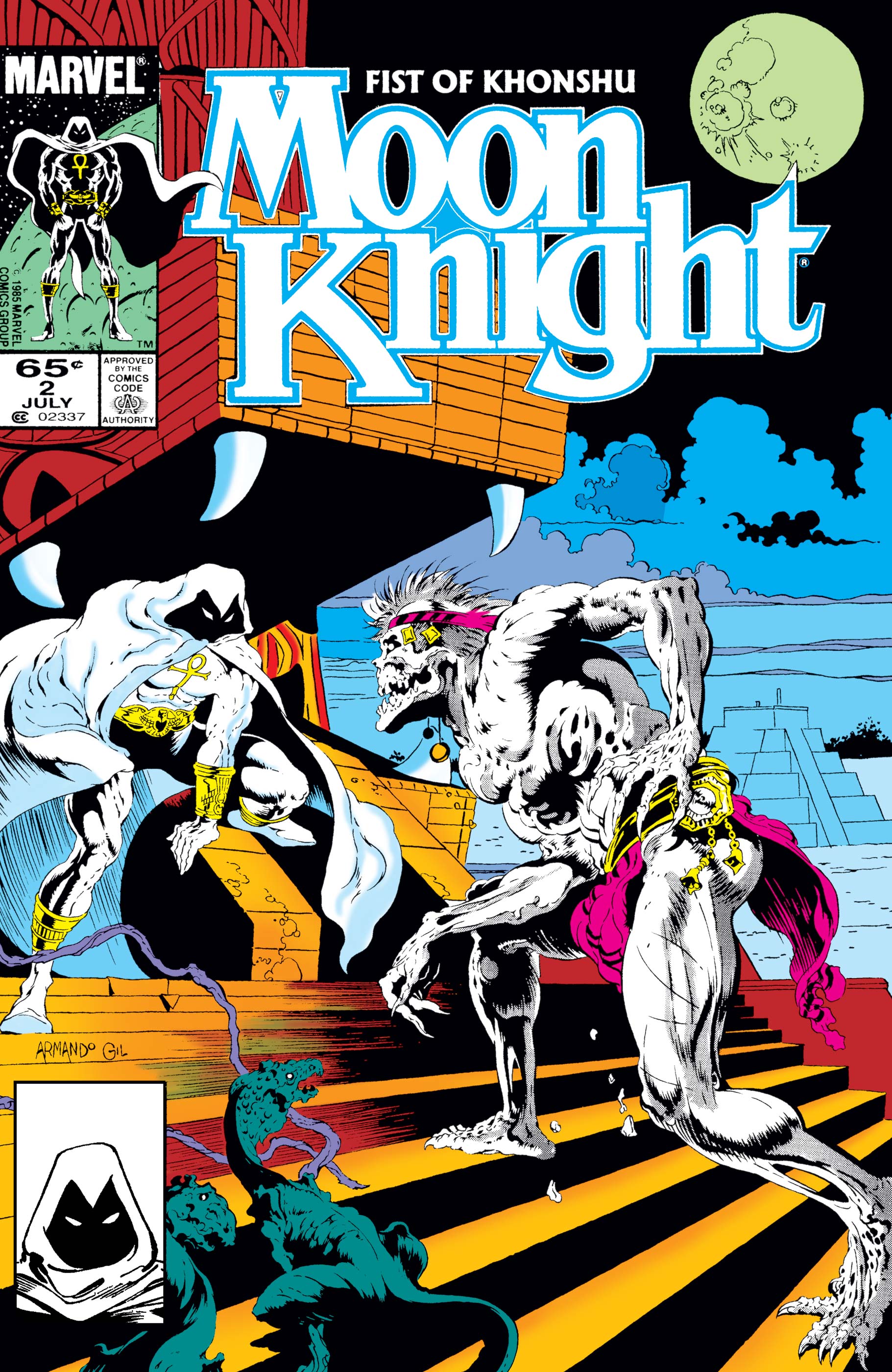 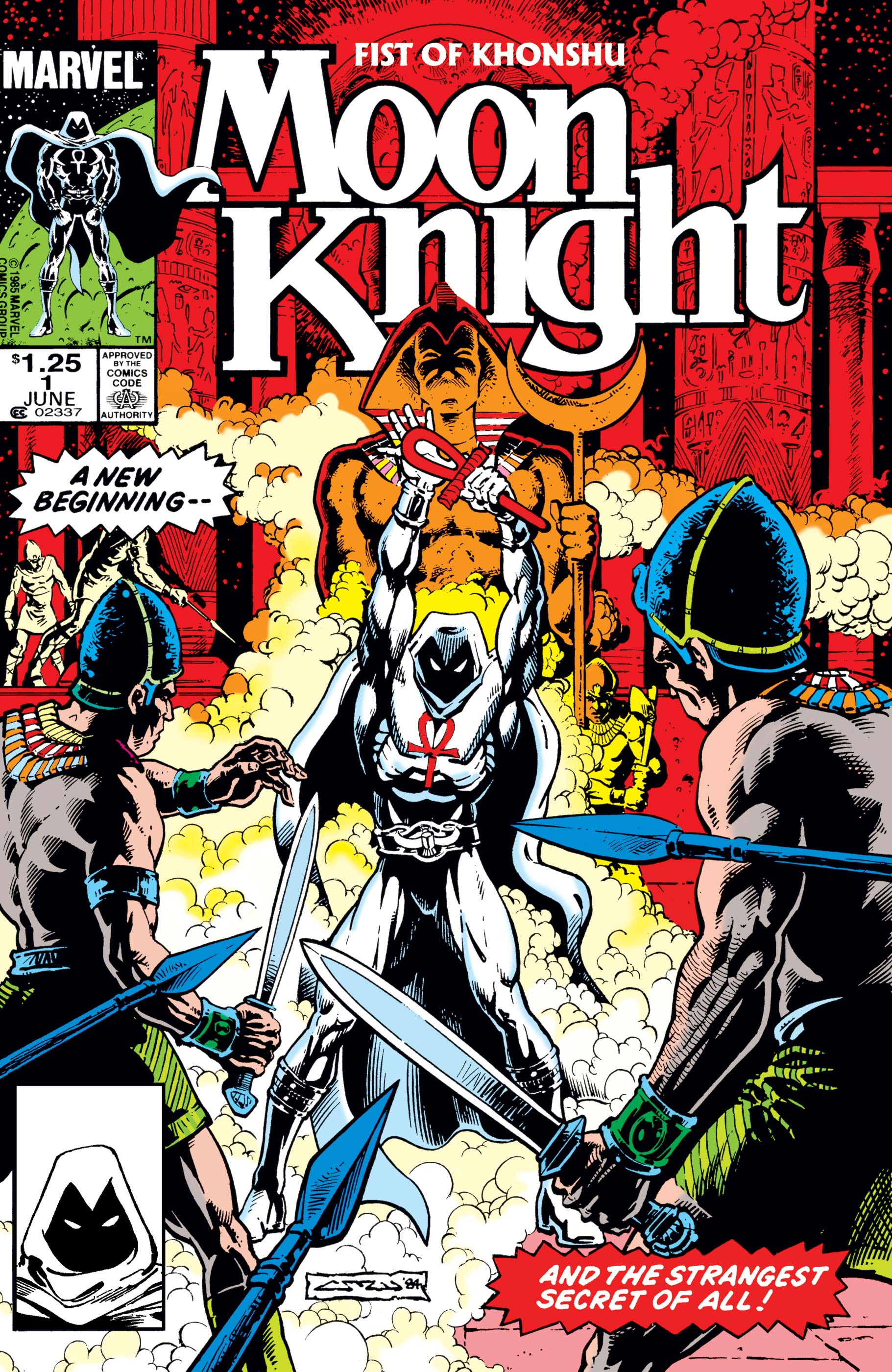 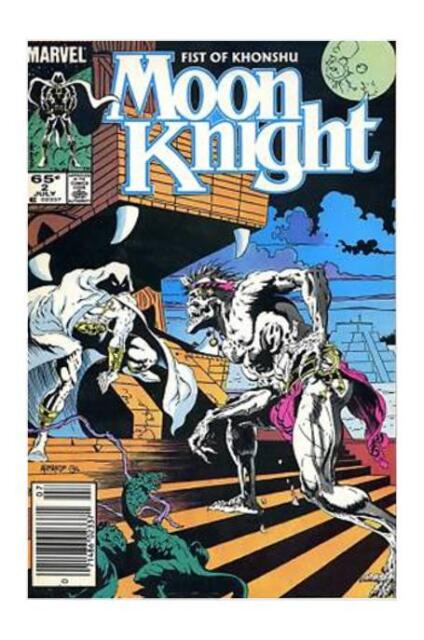 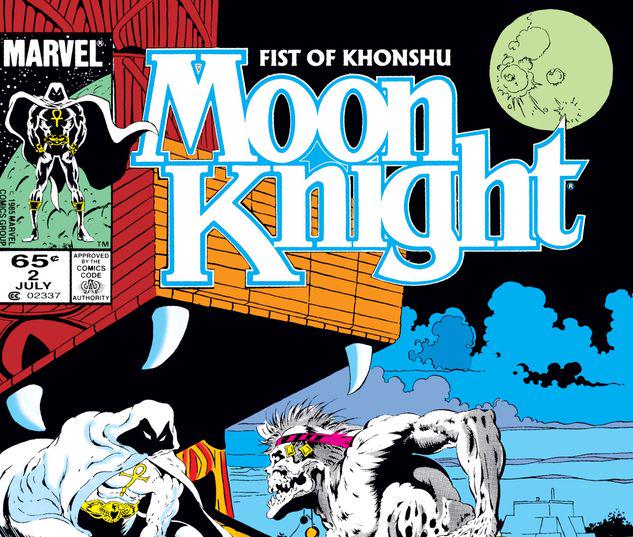 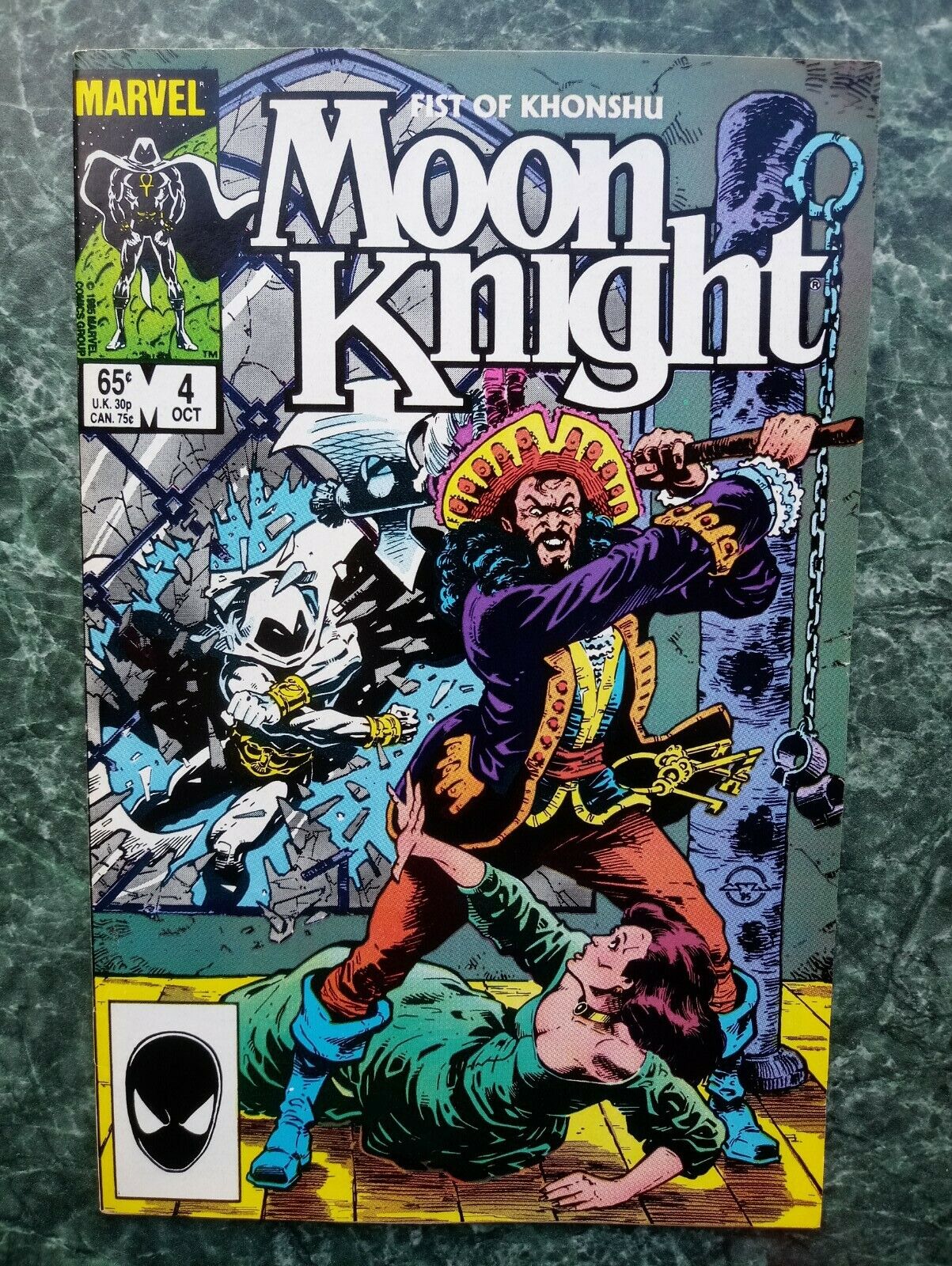 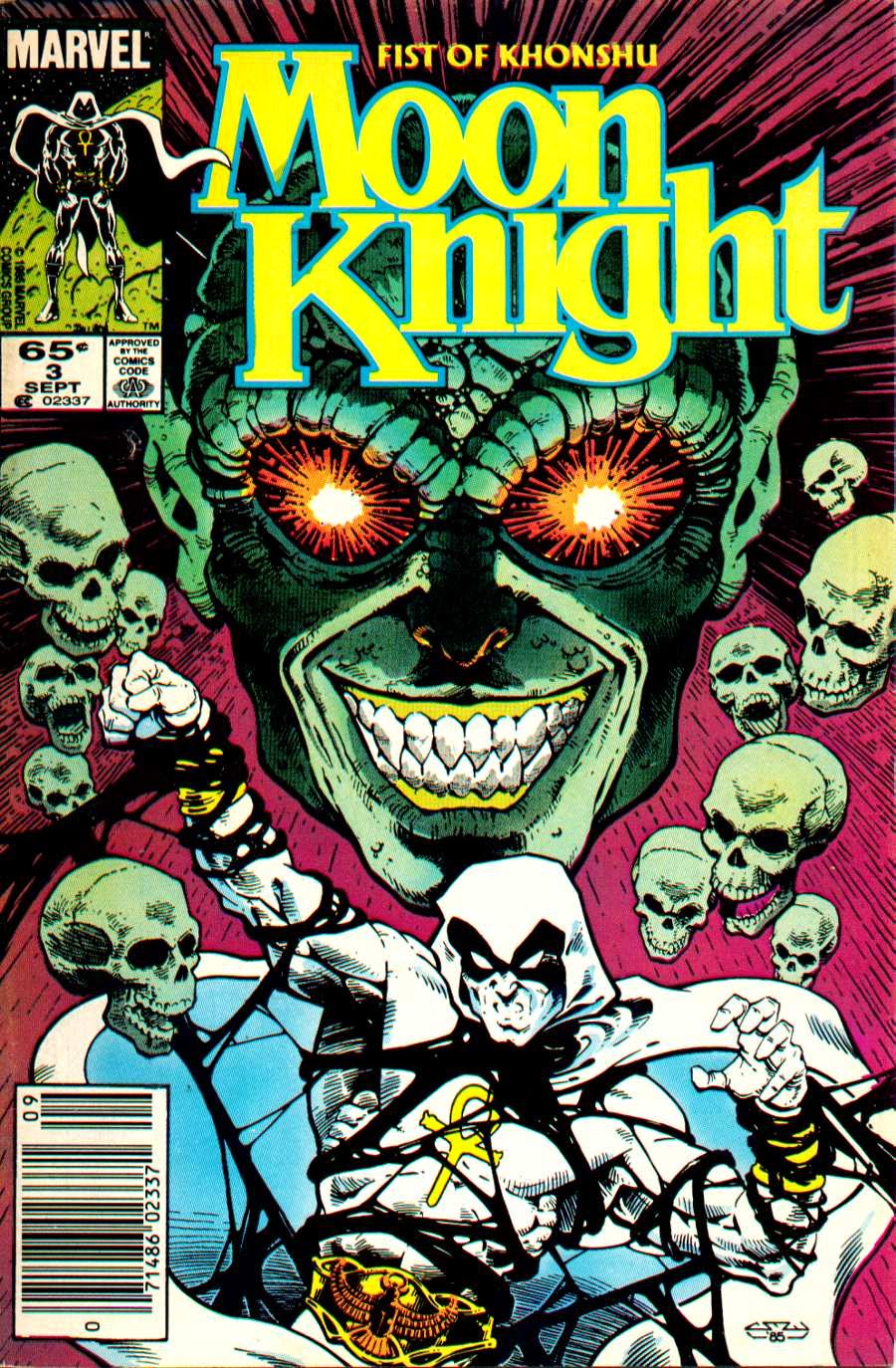 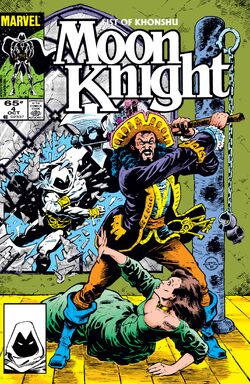 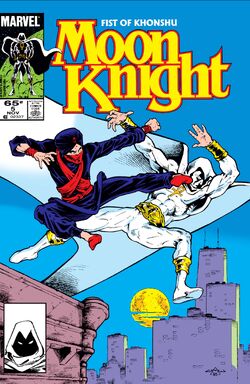 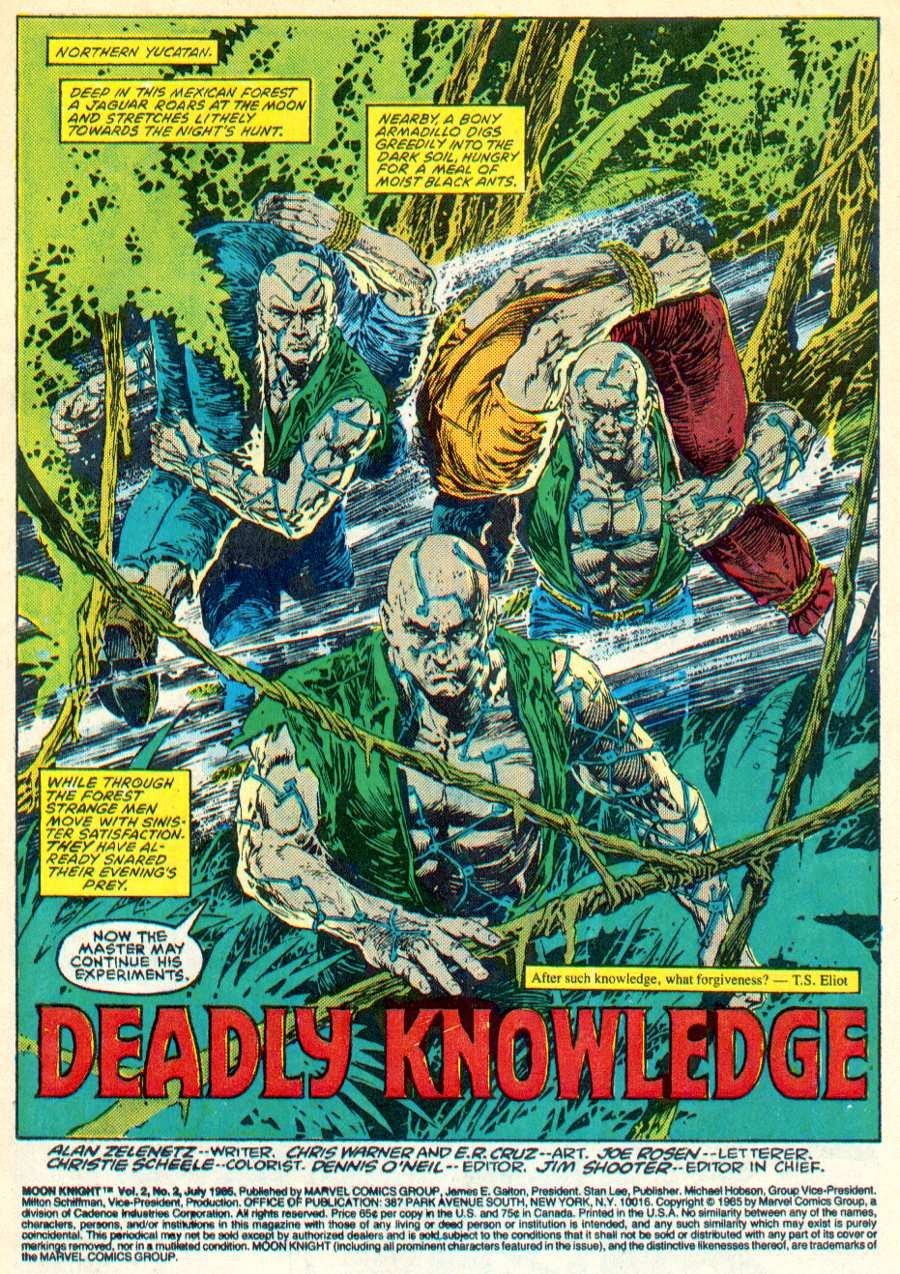 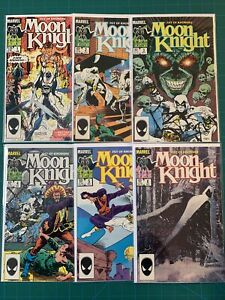 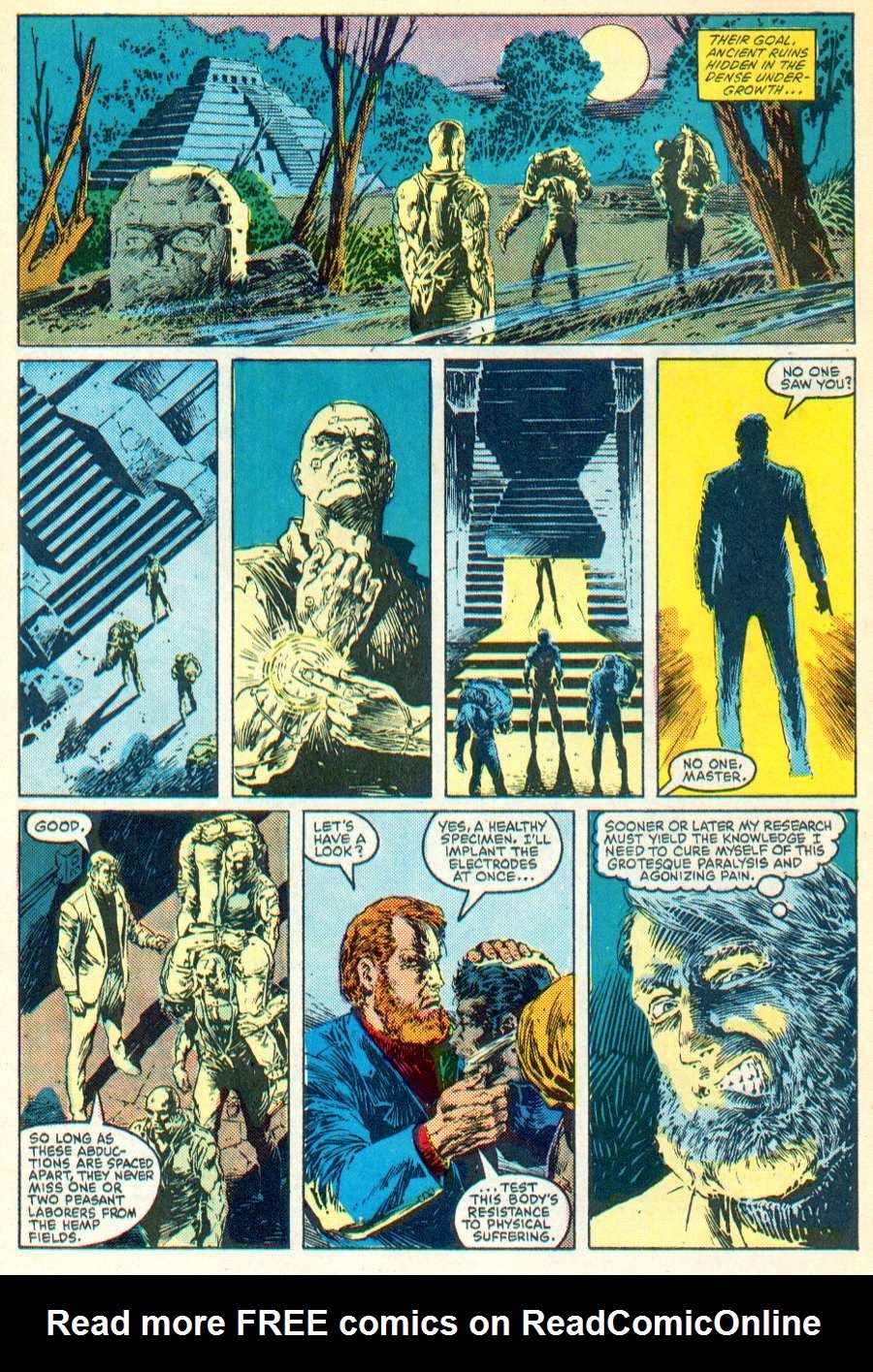 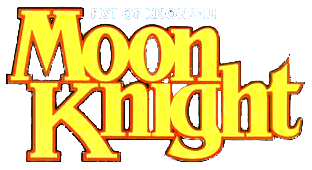 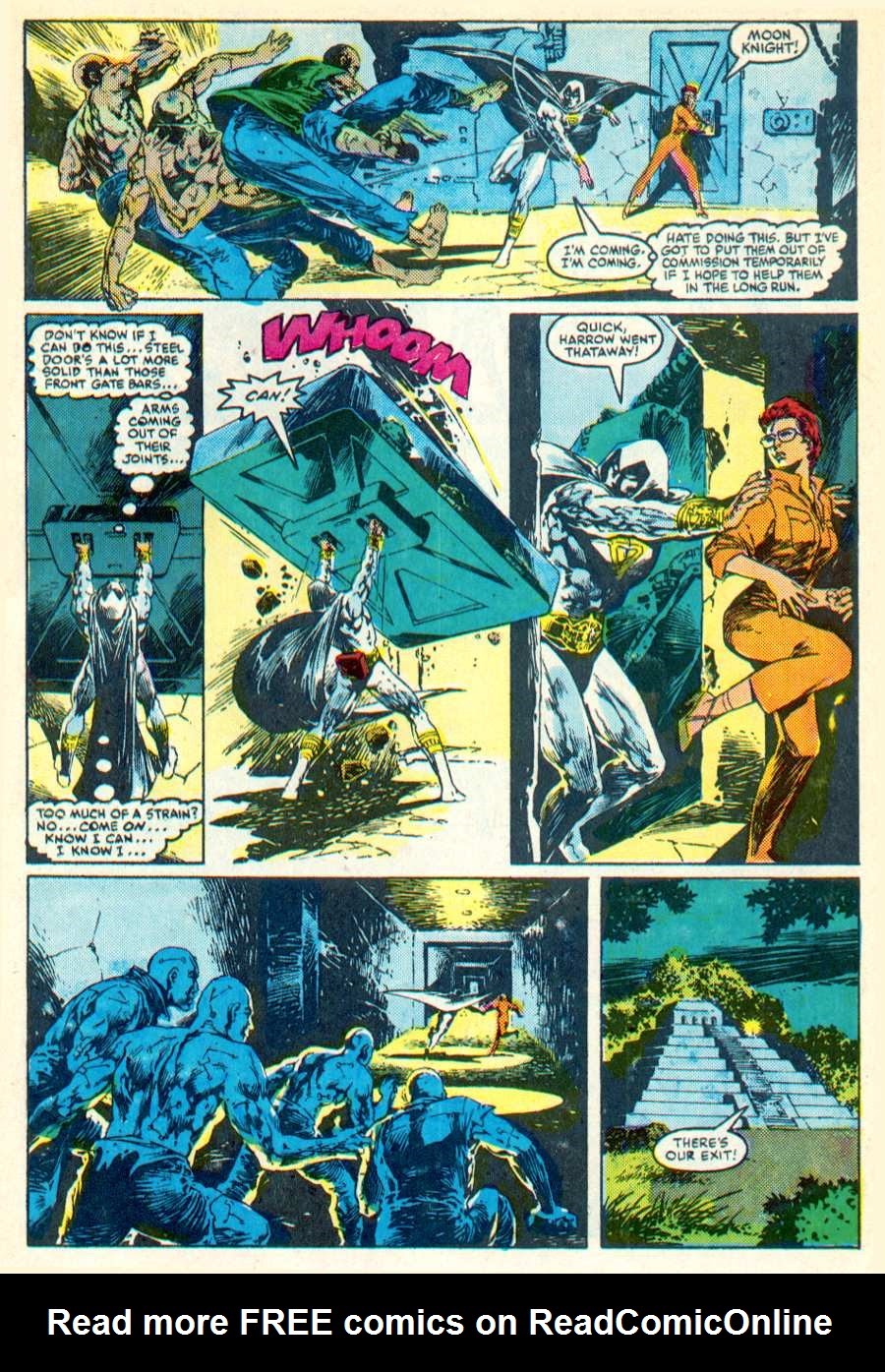 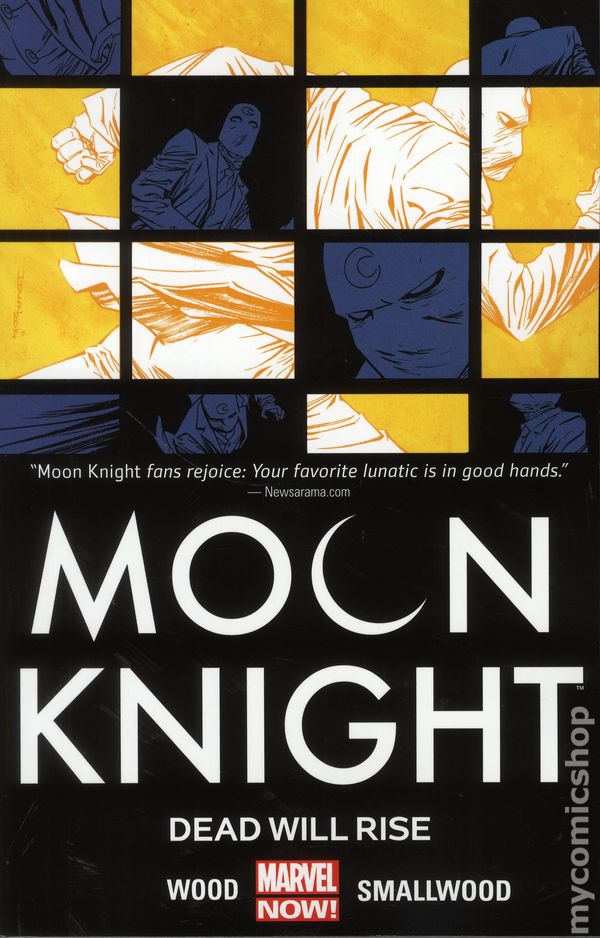 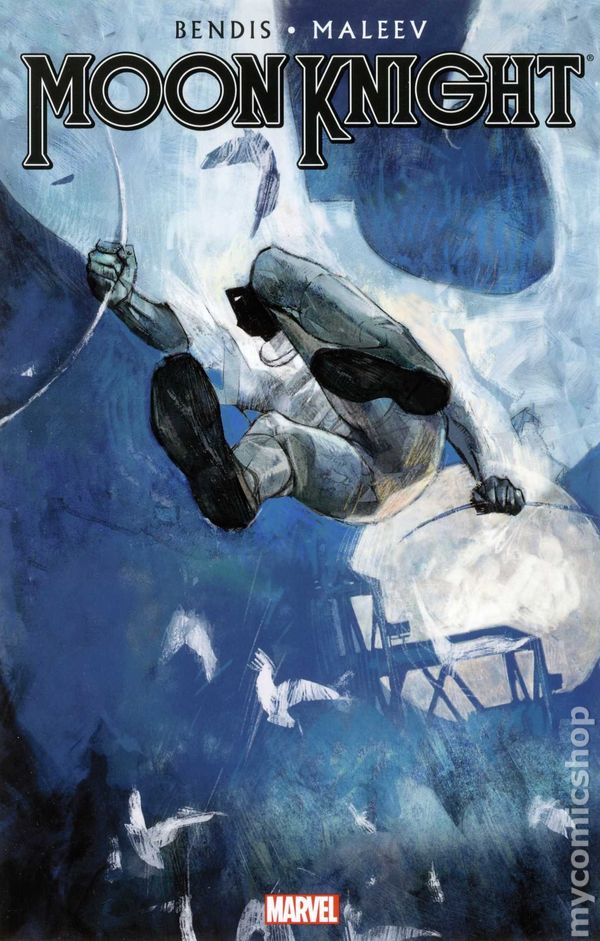 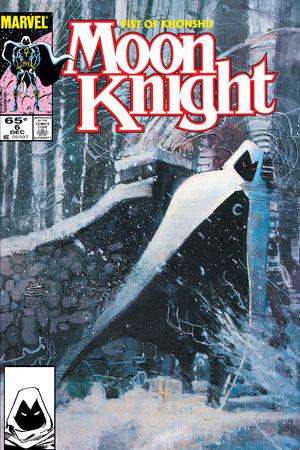 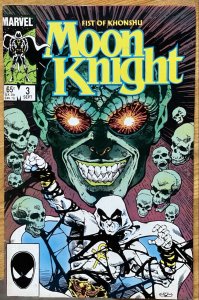 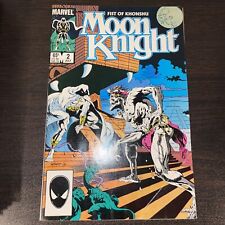