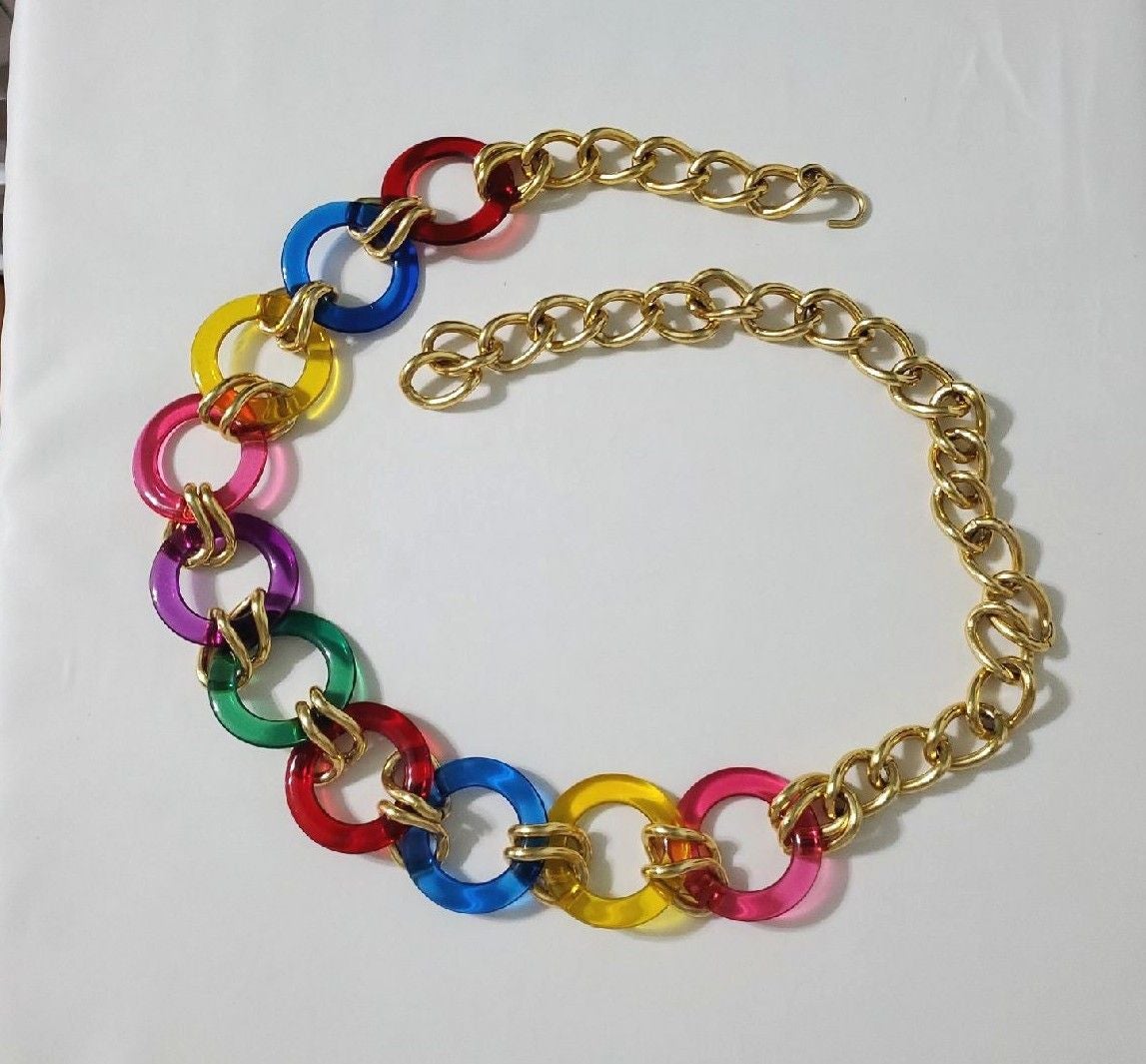 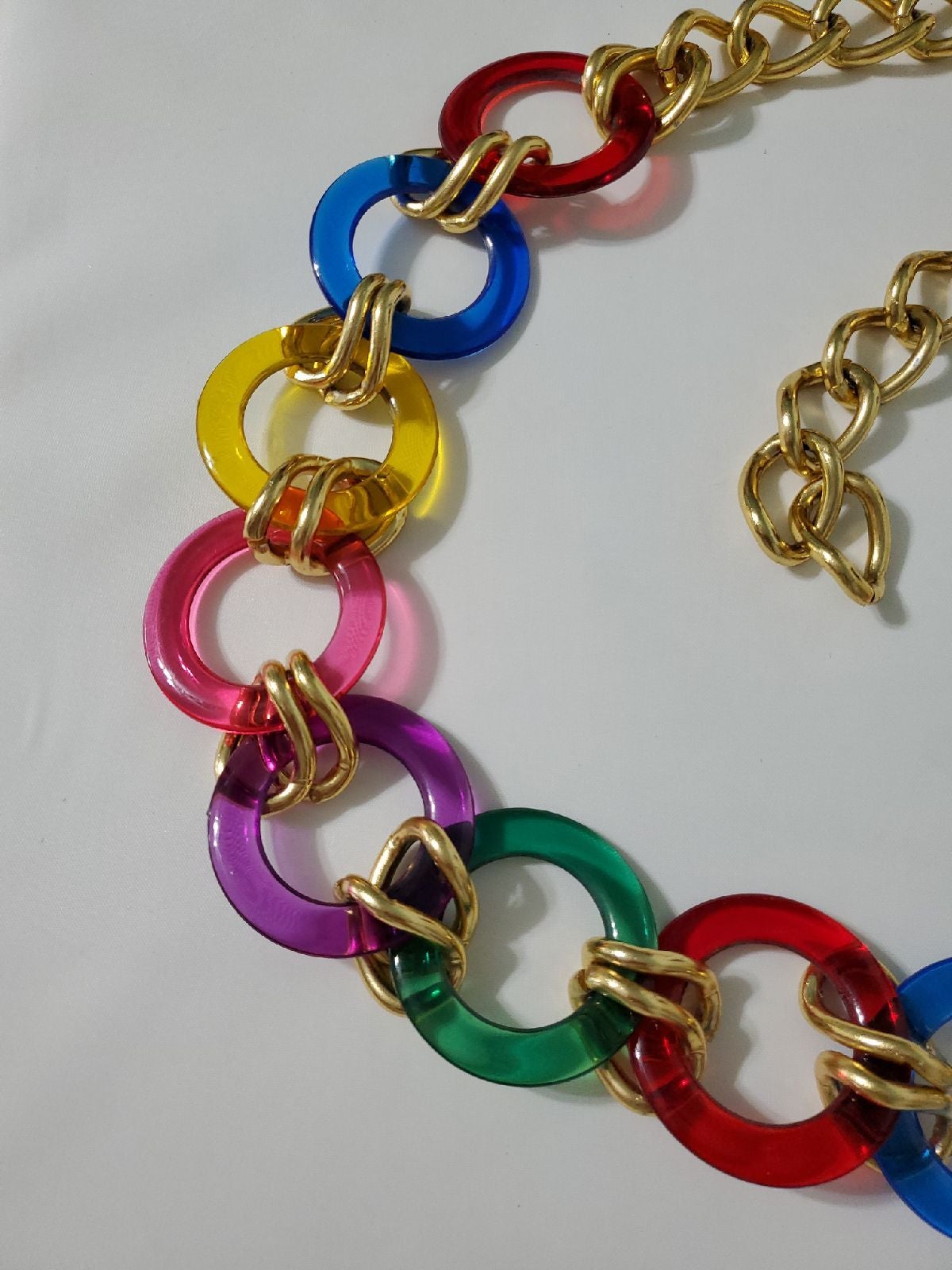 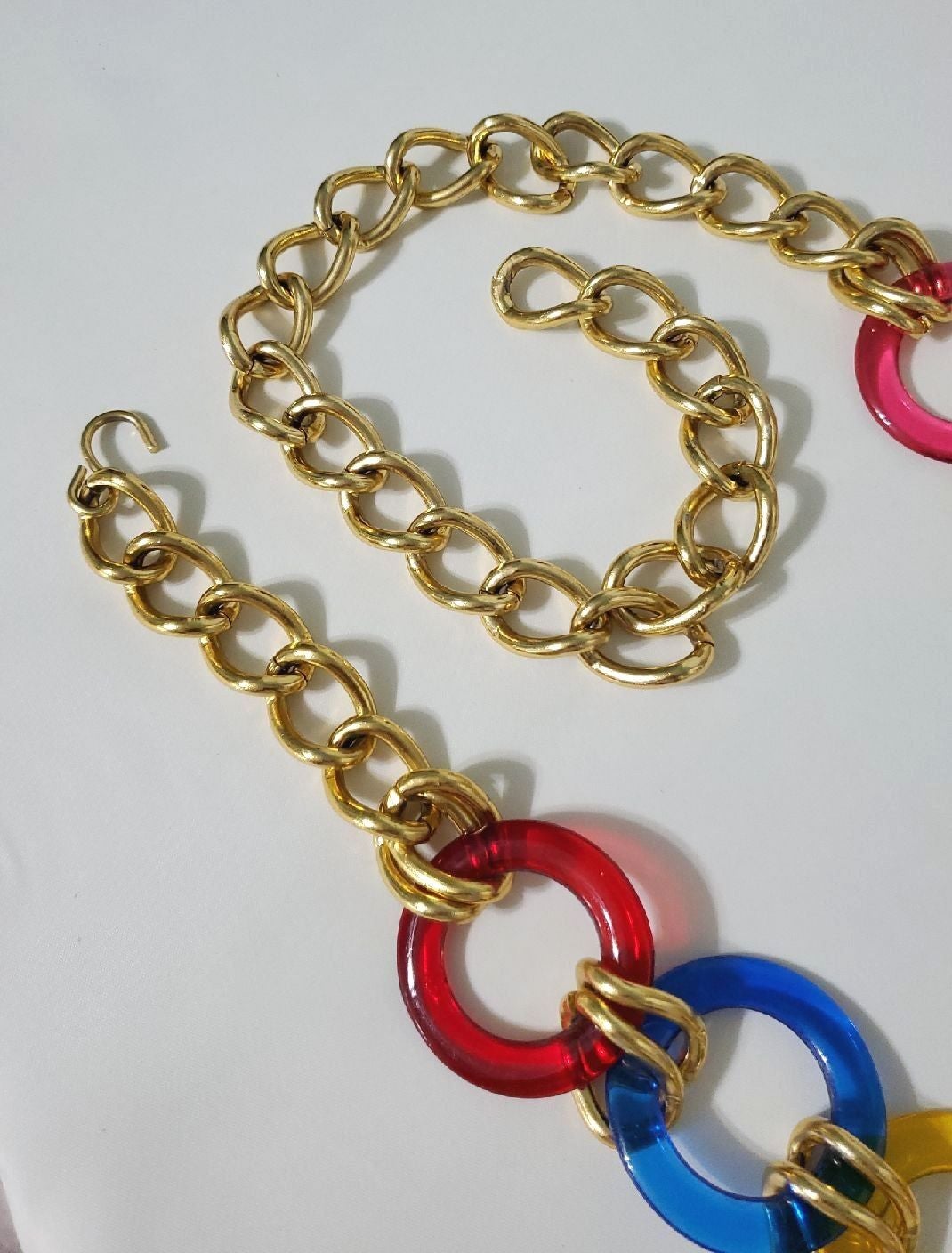 This is a gorgeous, unsigned vintage chain belt that features colorful clear lucite rings. I am not sure, but I think it is probably from the 60s. The rings are in hot pink, yellow, blue, red, emerald green, and purple. It has a hook closure. The chain gold tone is in great condition. It's approximately 38 inches long. The rings are approximately 1 3/4 inches in diameter. It is very lightweight. I would say that it is pristine! 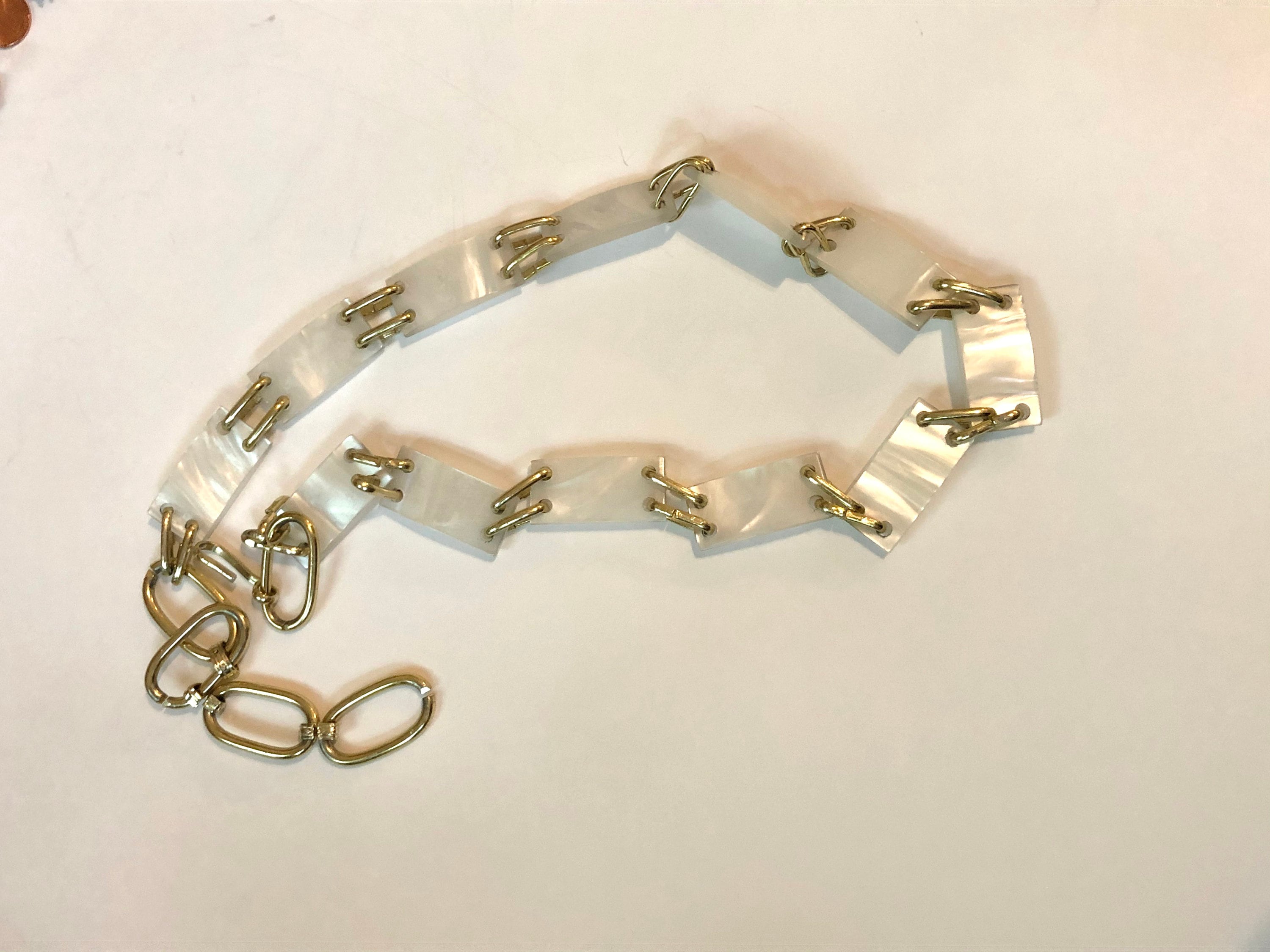 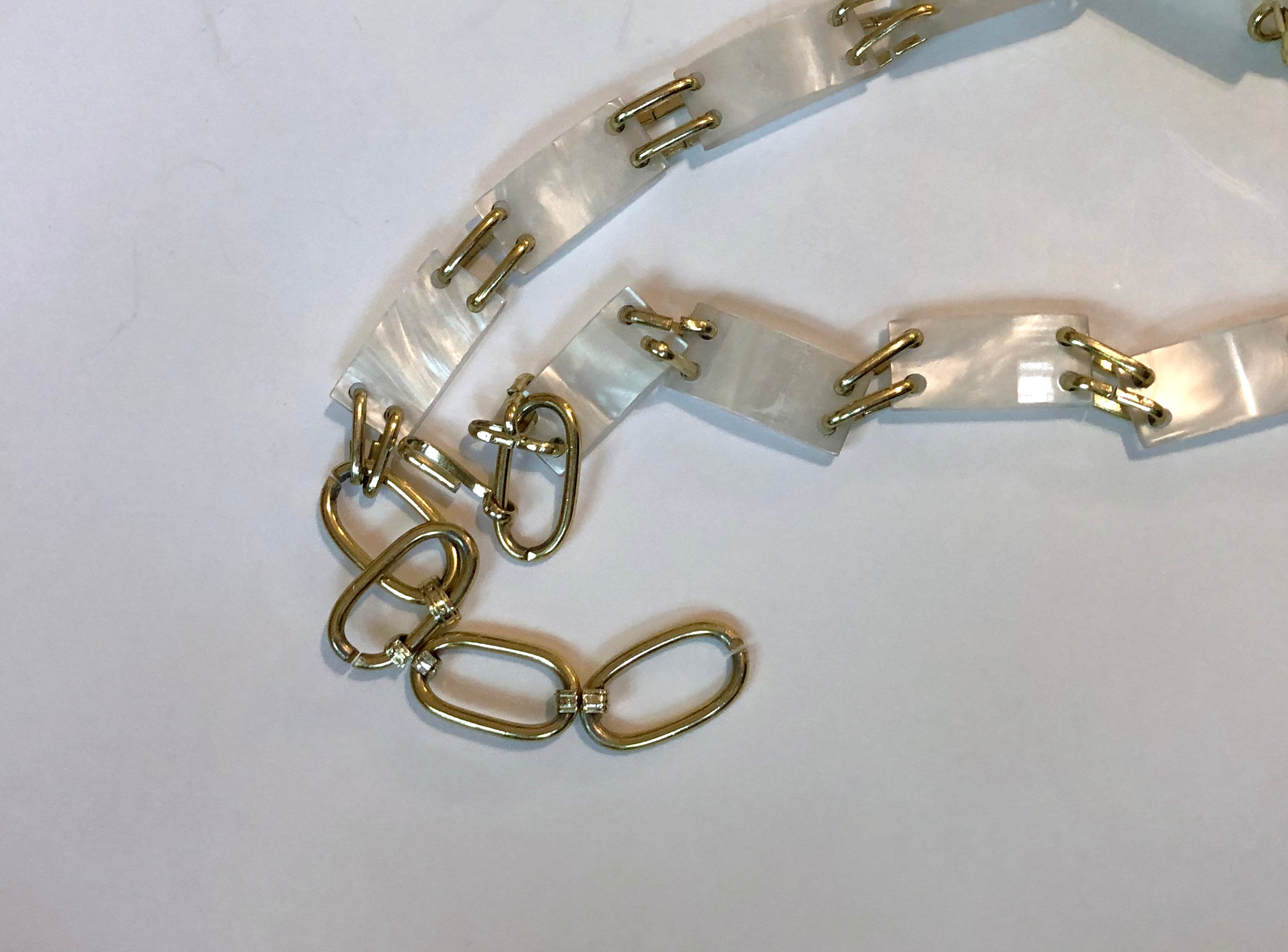 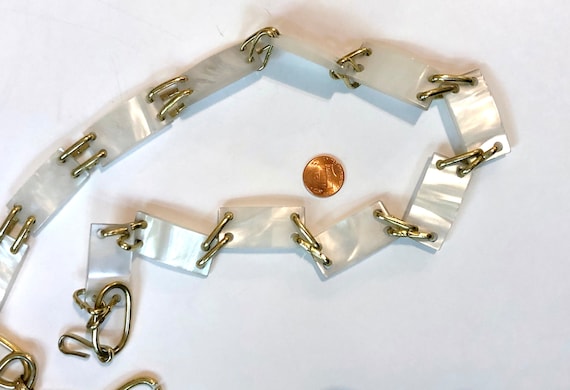 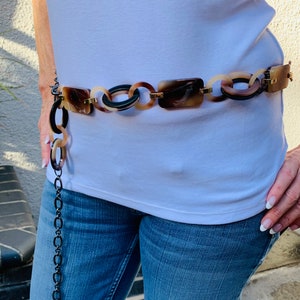 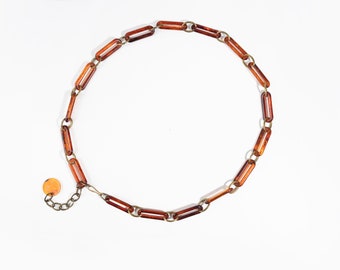 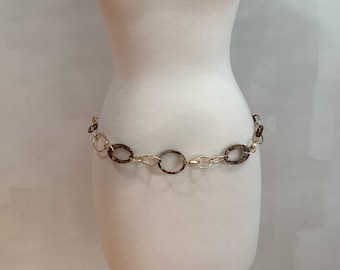 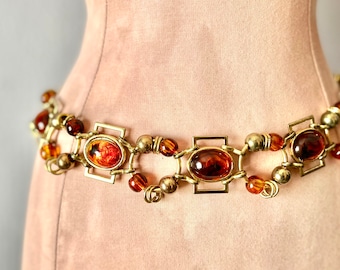 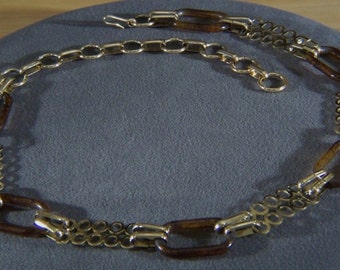 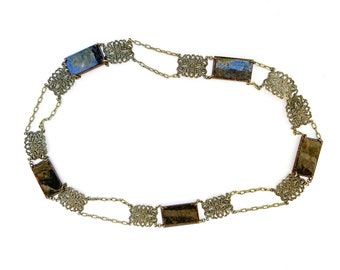 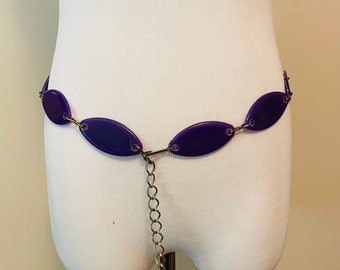 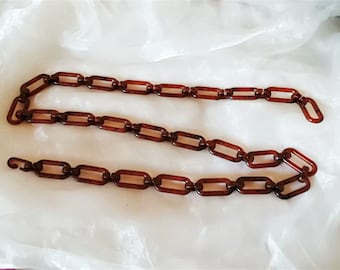 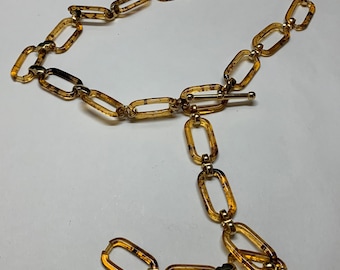 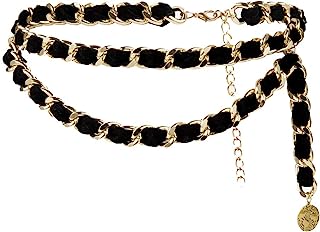 Capcom vs SNK for Sega Dreamcast,