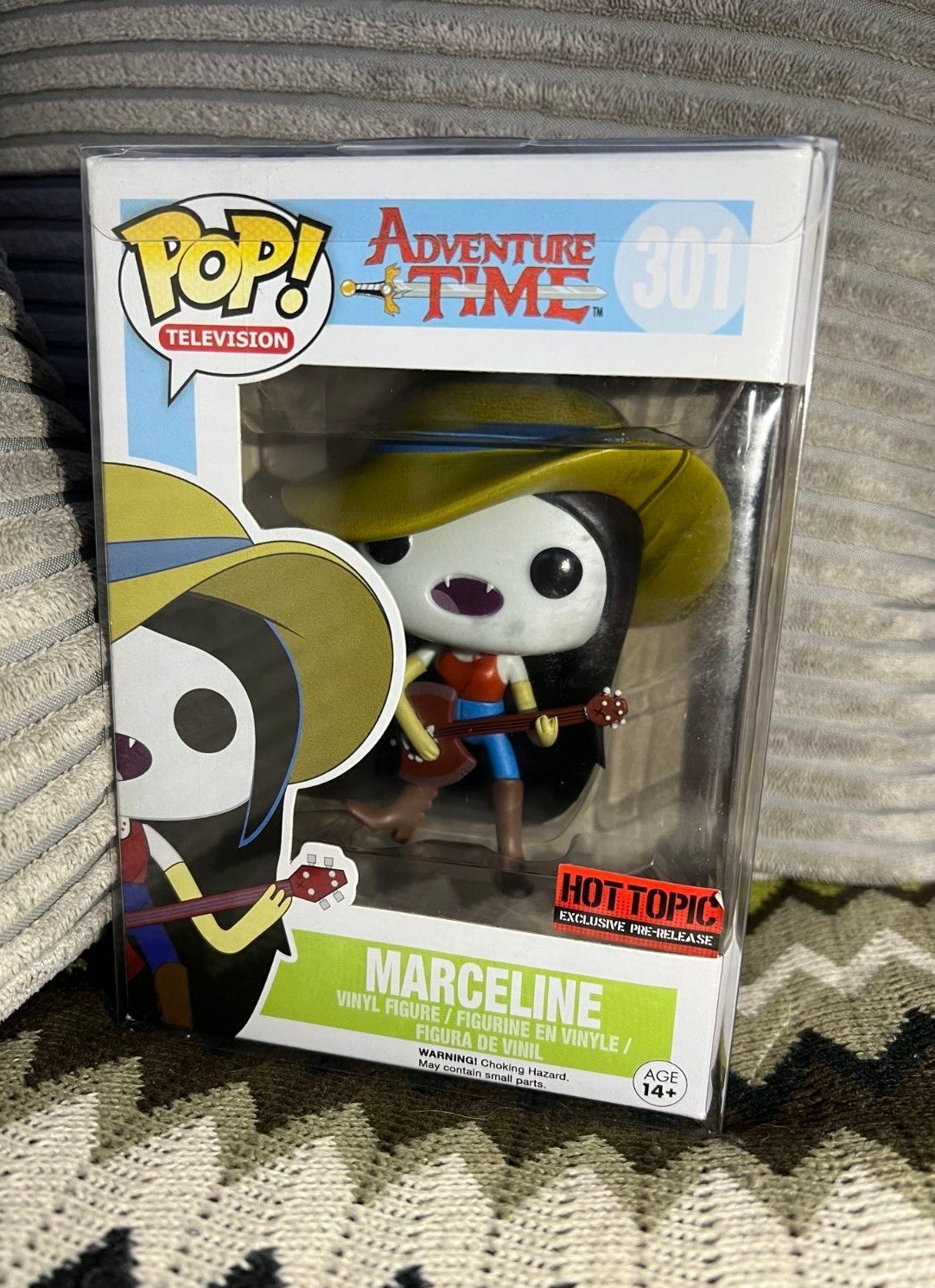 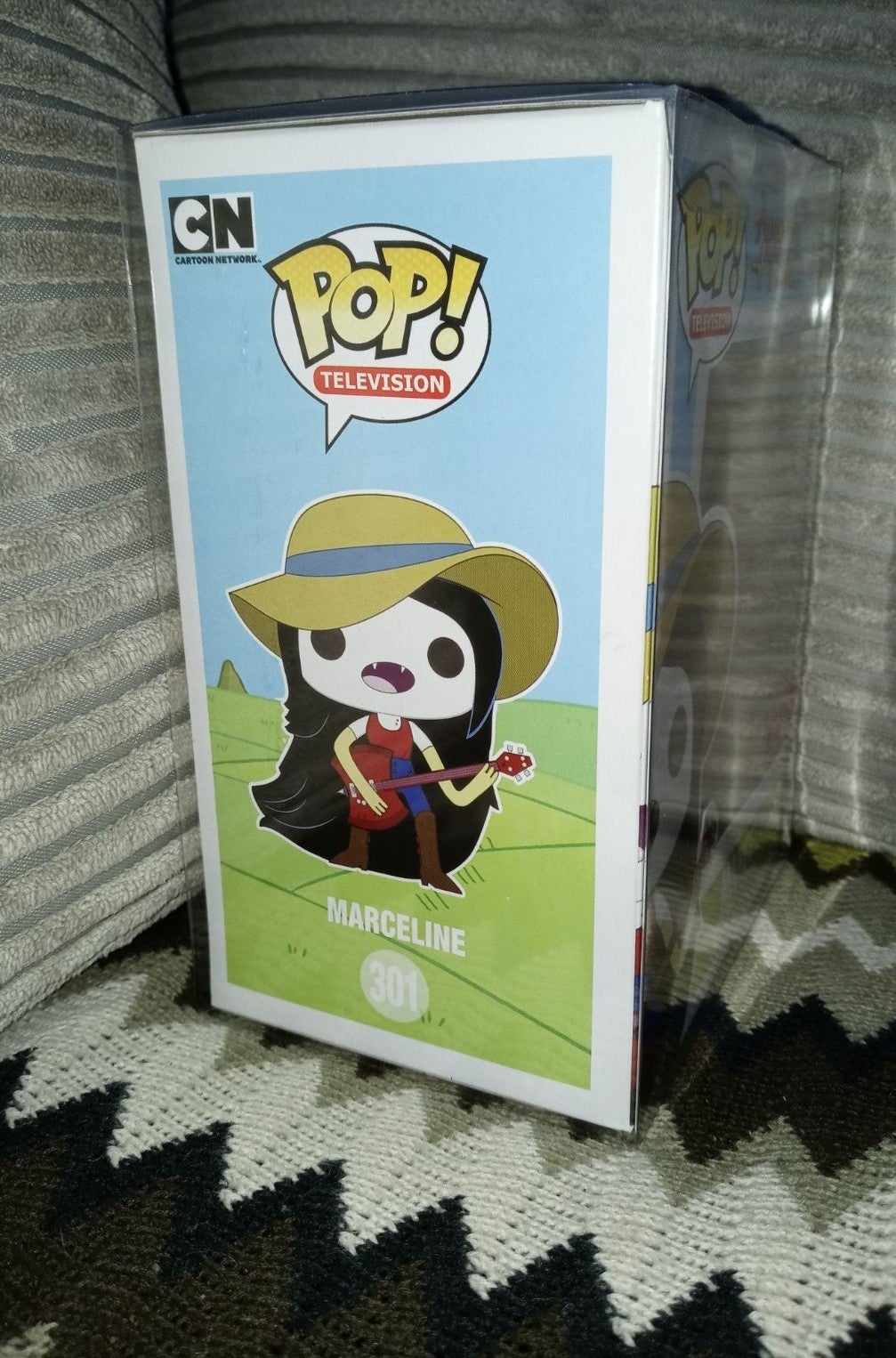 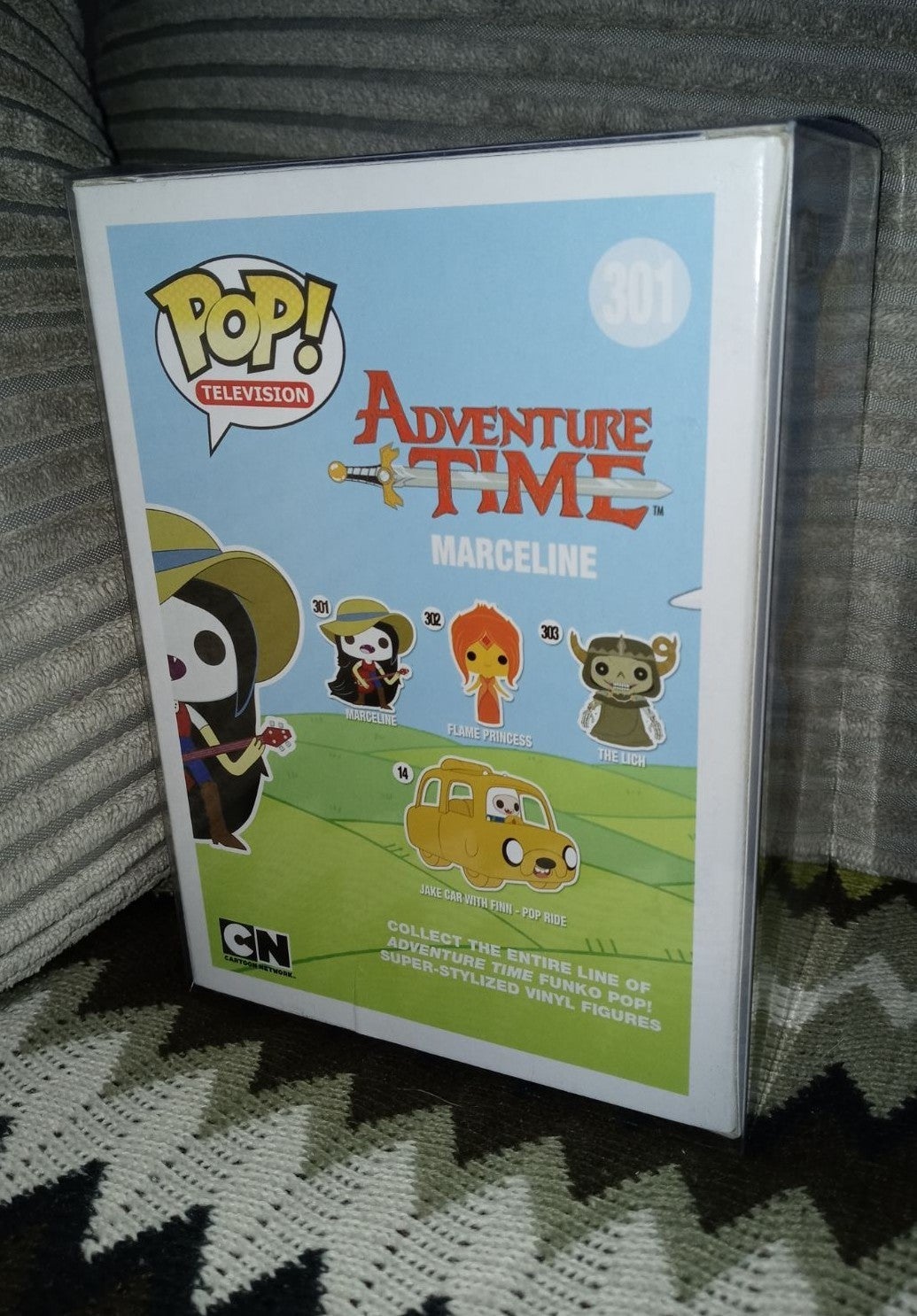 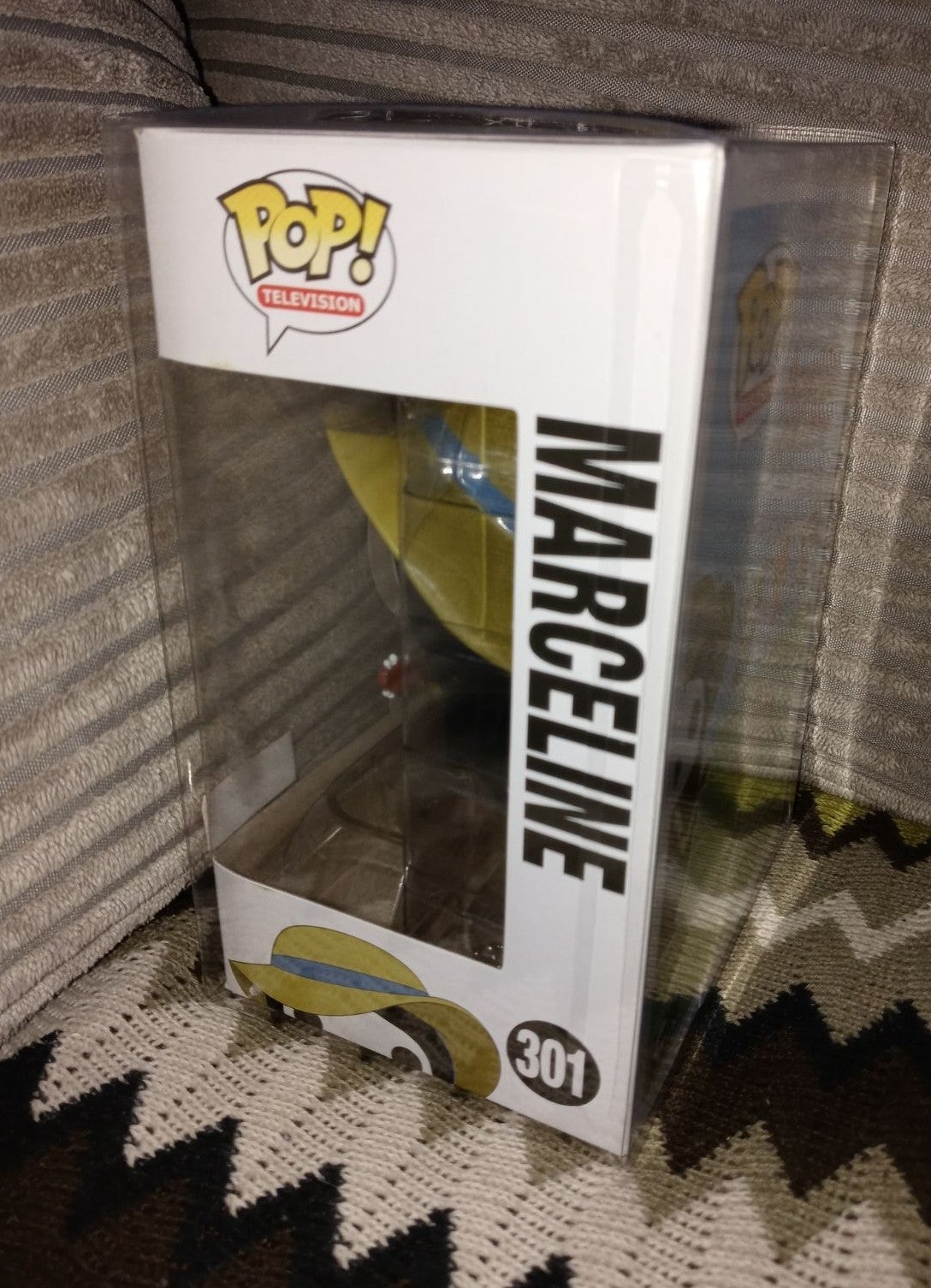 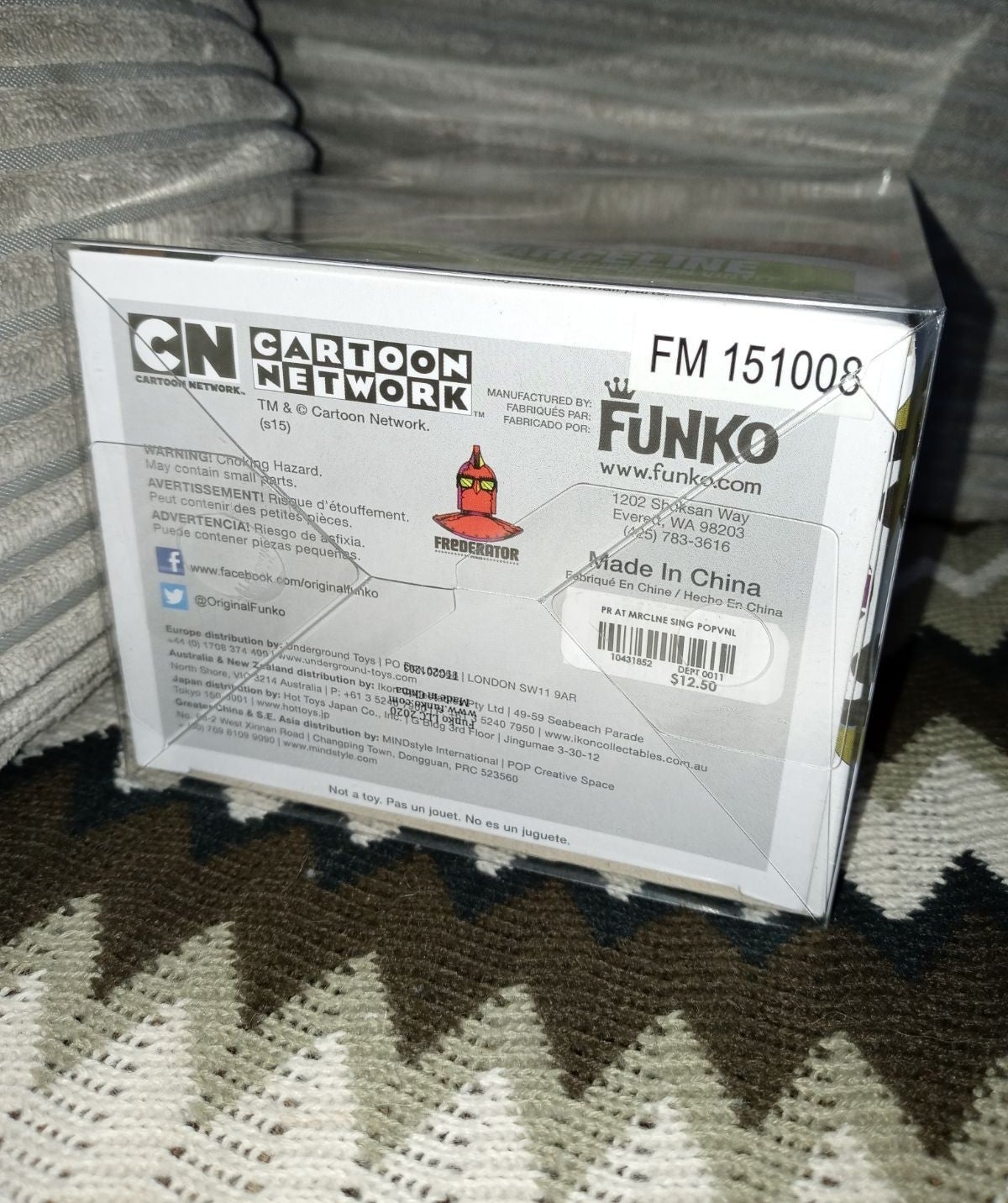 This rare Adventure Time Funko Pop is in good/near mint condition (see photos), with 3-4 minor imperfections, the only noticable one being on the window of the Pop box. The Marceline figure itself is in pristine condition.

This Pop! will be shipped out securely within 1-2 days, using bubble wrap, and including a brand new protector. Message me with any questions, thank you! 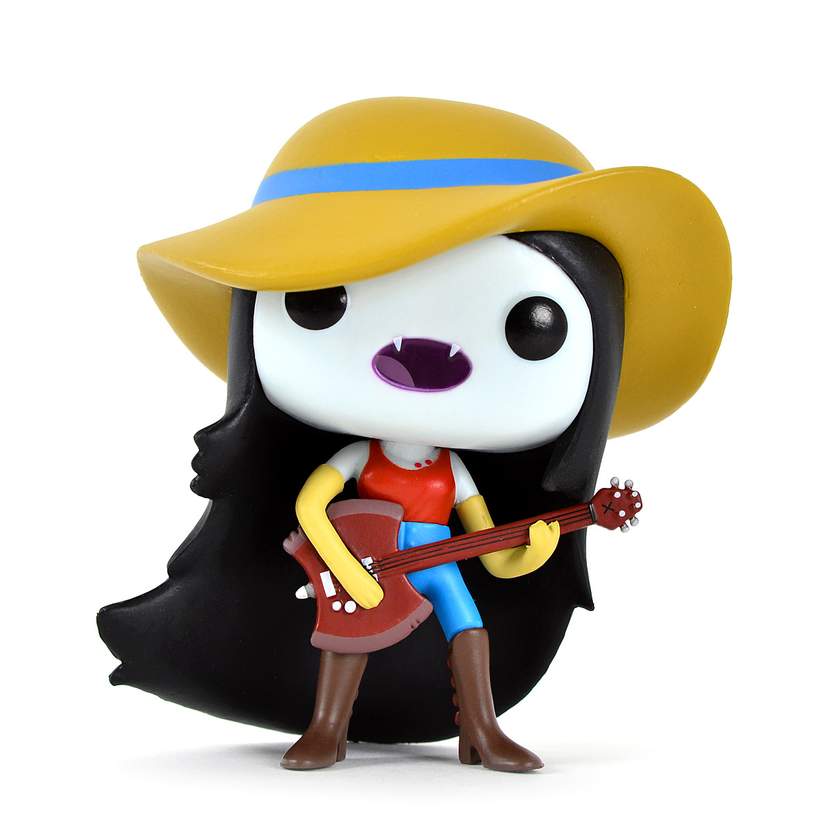 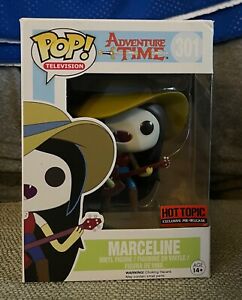 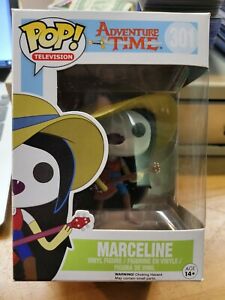 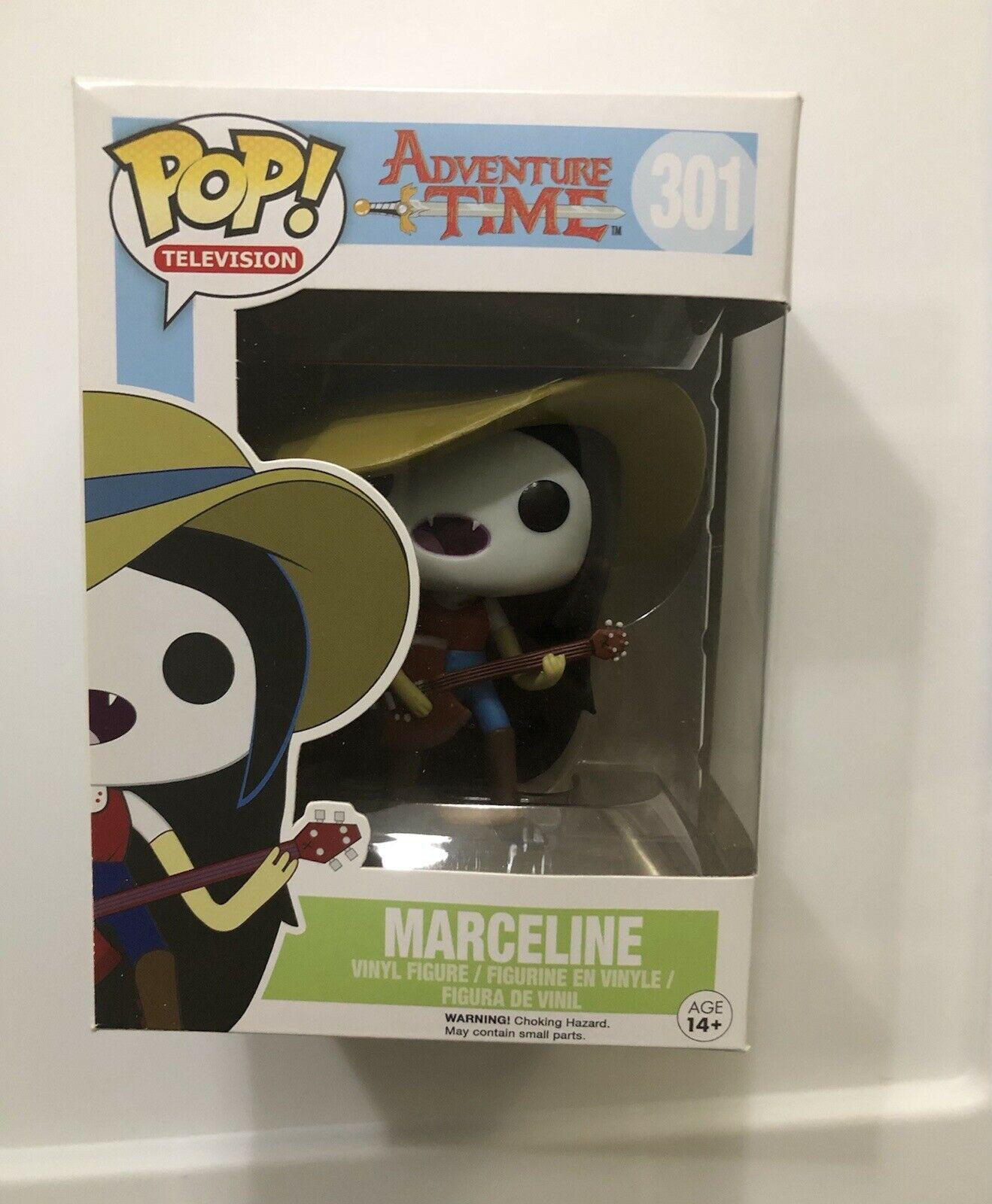 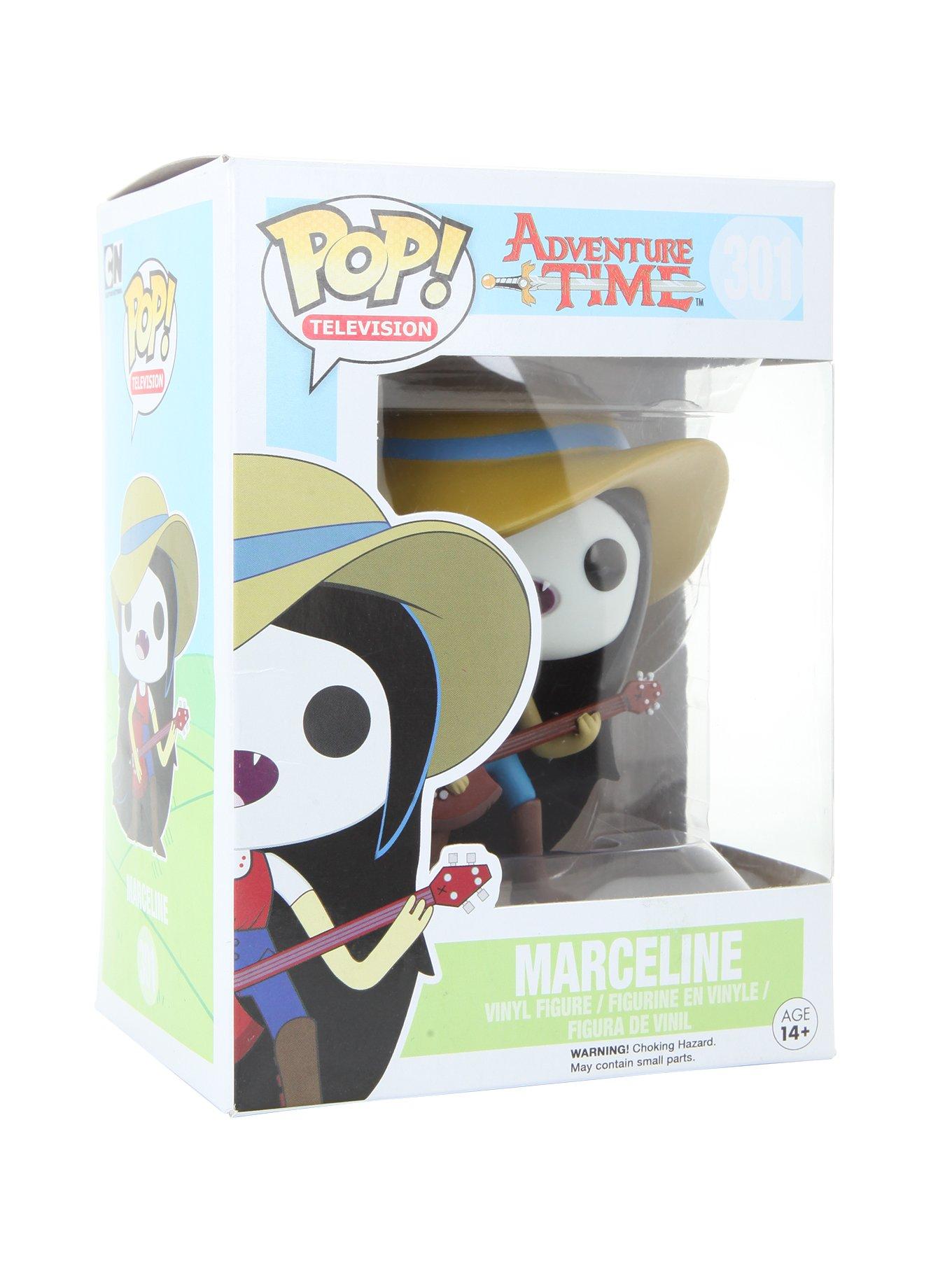 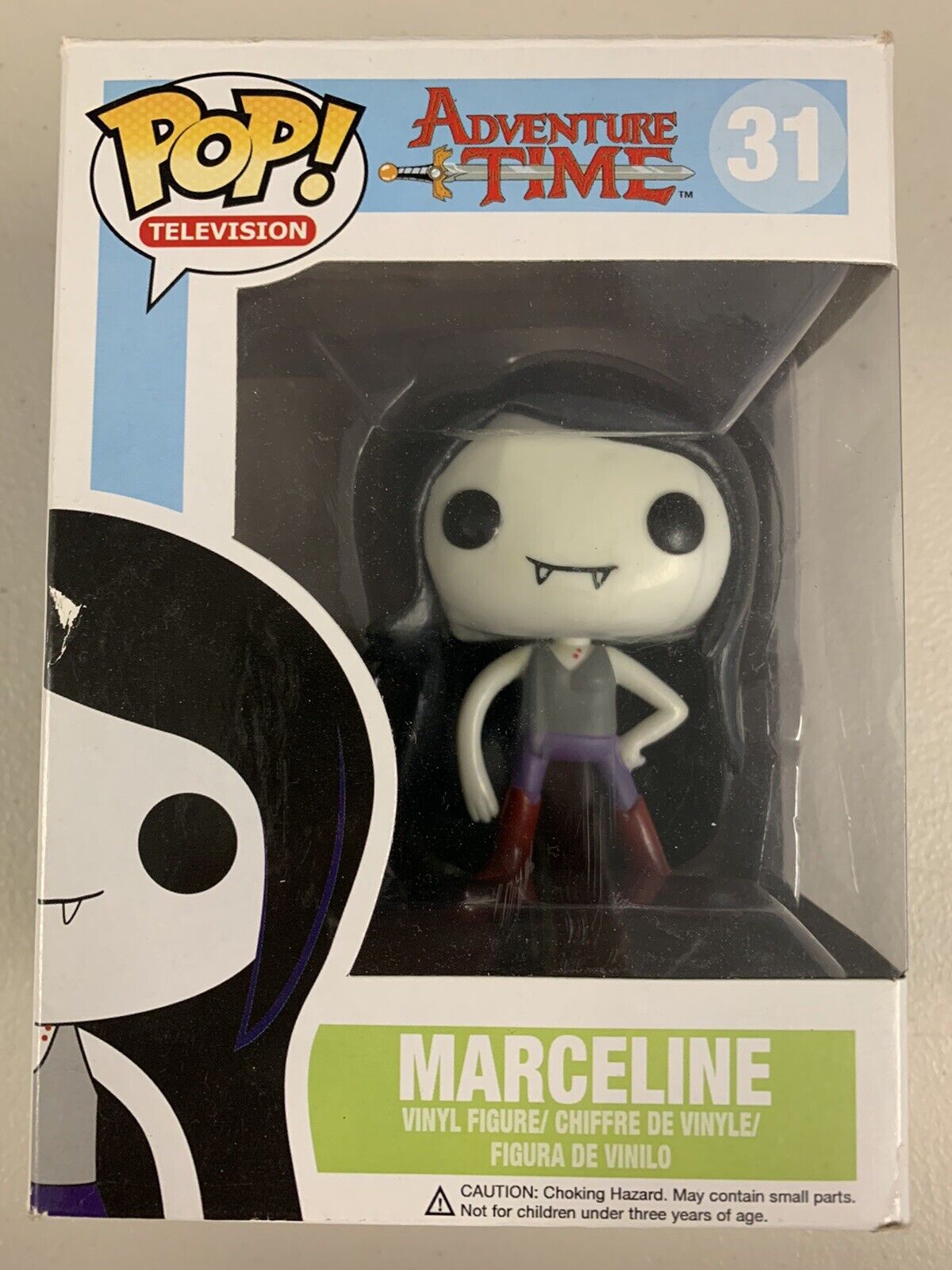 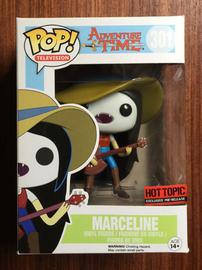 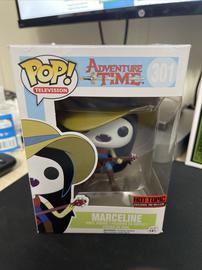 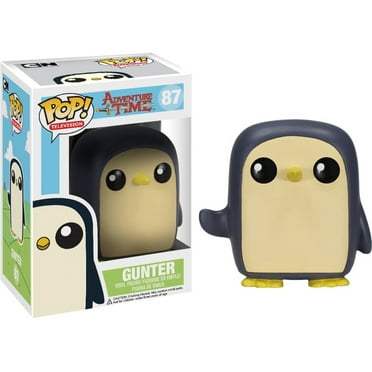 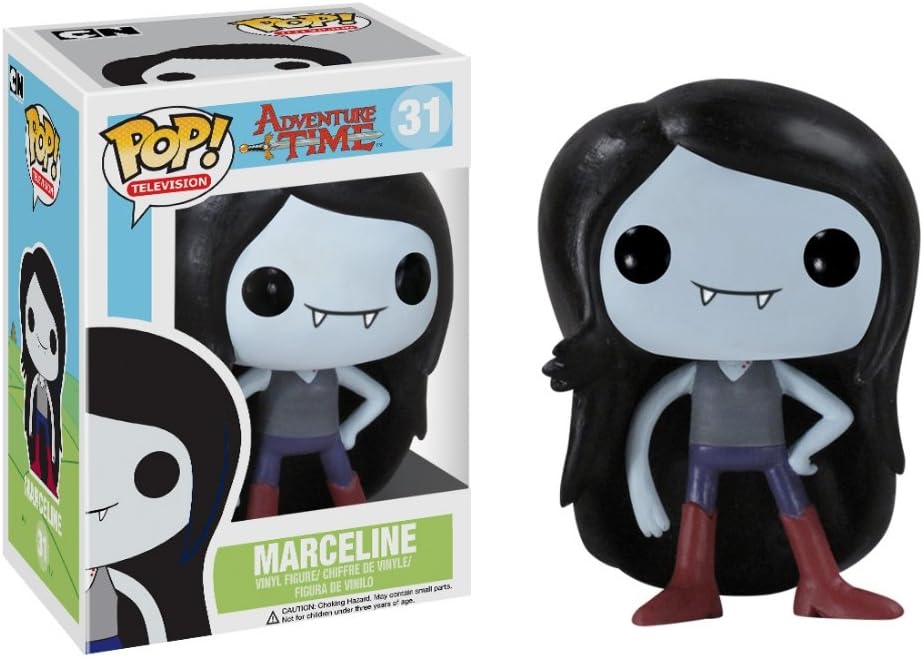 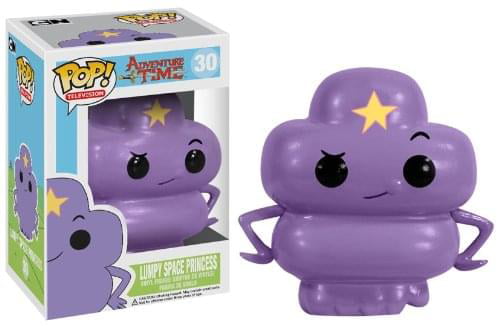 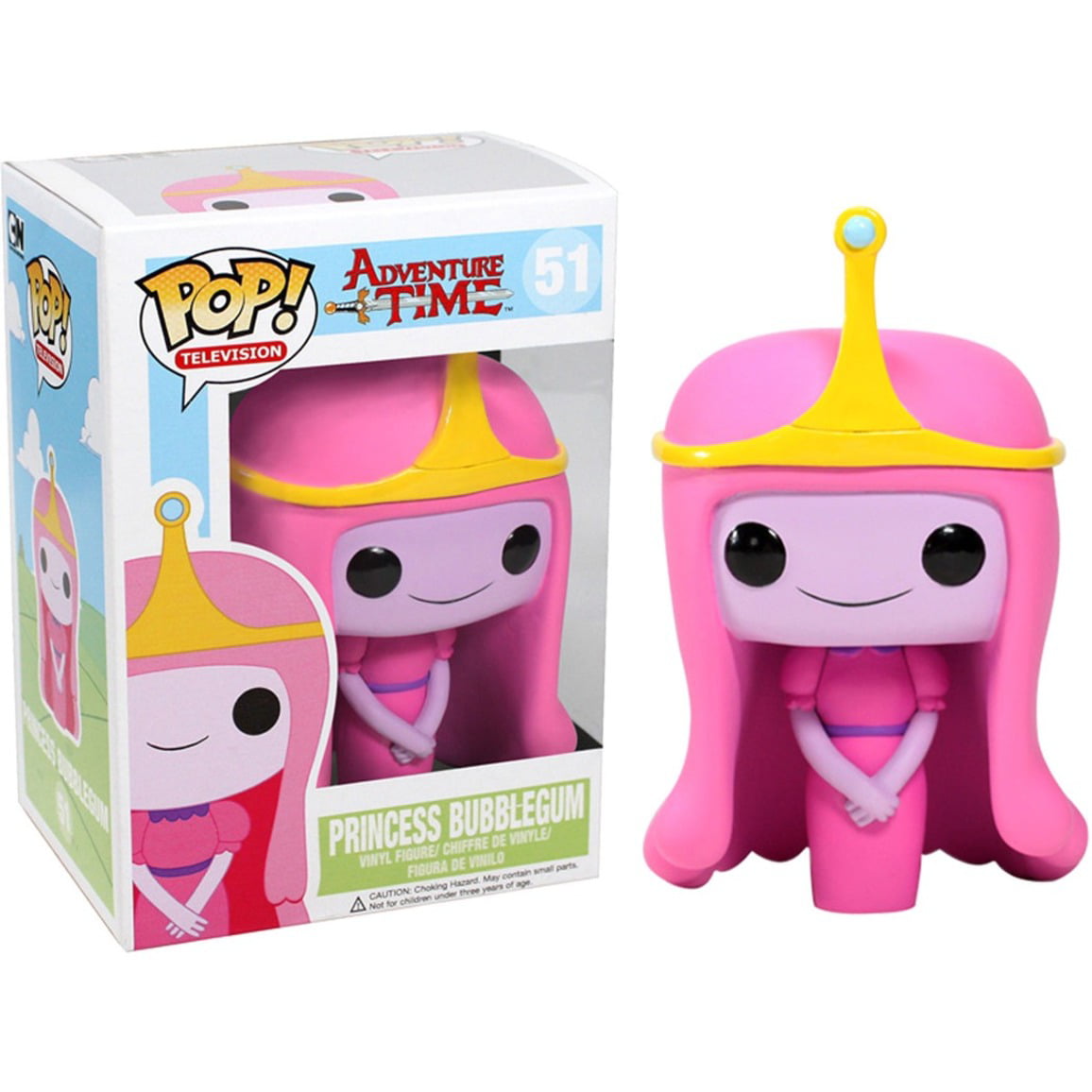