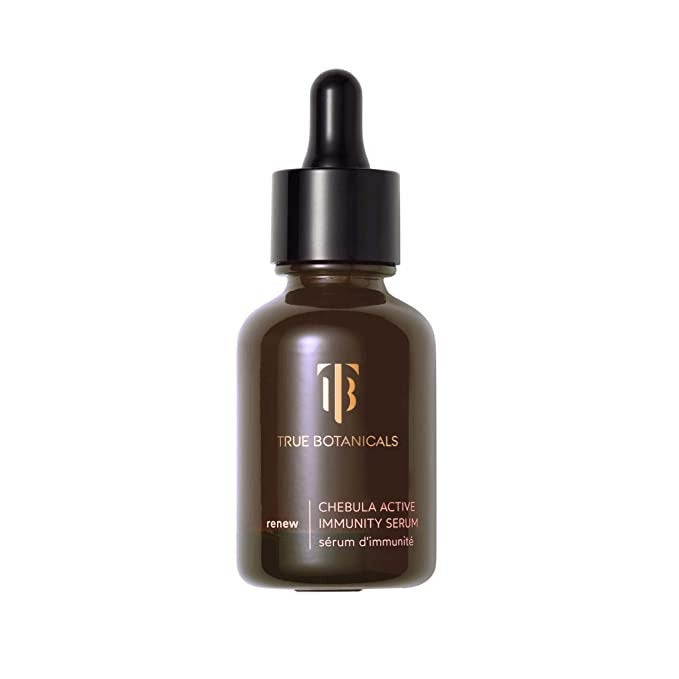 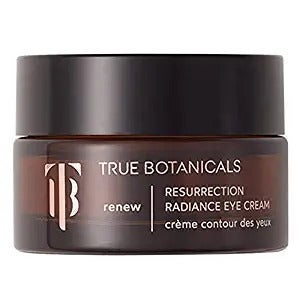 "A hydrating anti-aging serum that supports your skin's immunity to help prevent, protect and correct all signs of aging."
Made in the USA
Apply 1/2 to 1 dropper of serum to face morning and night just after cleaning. 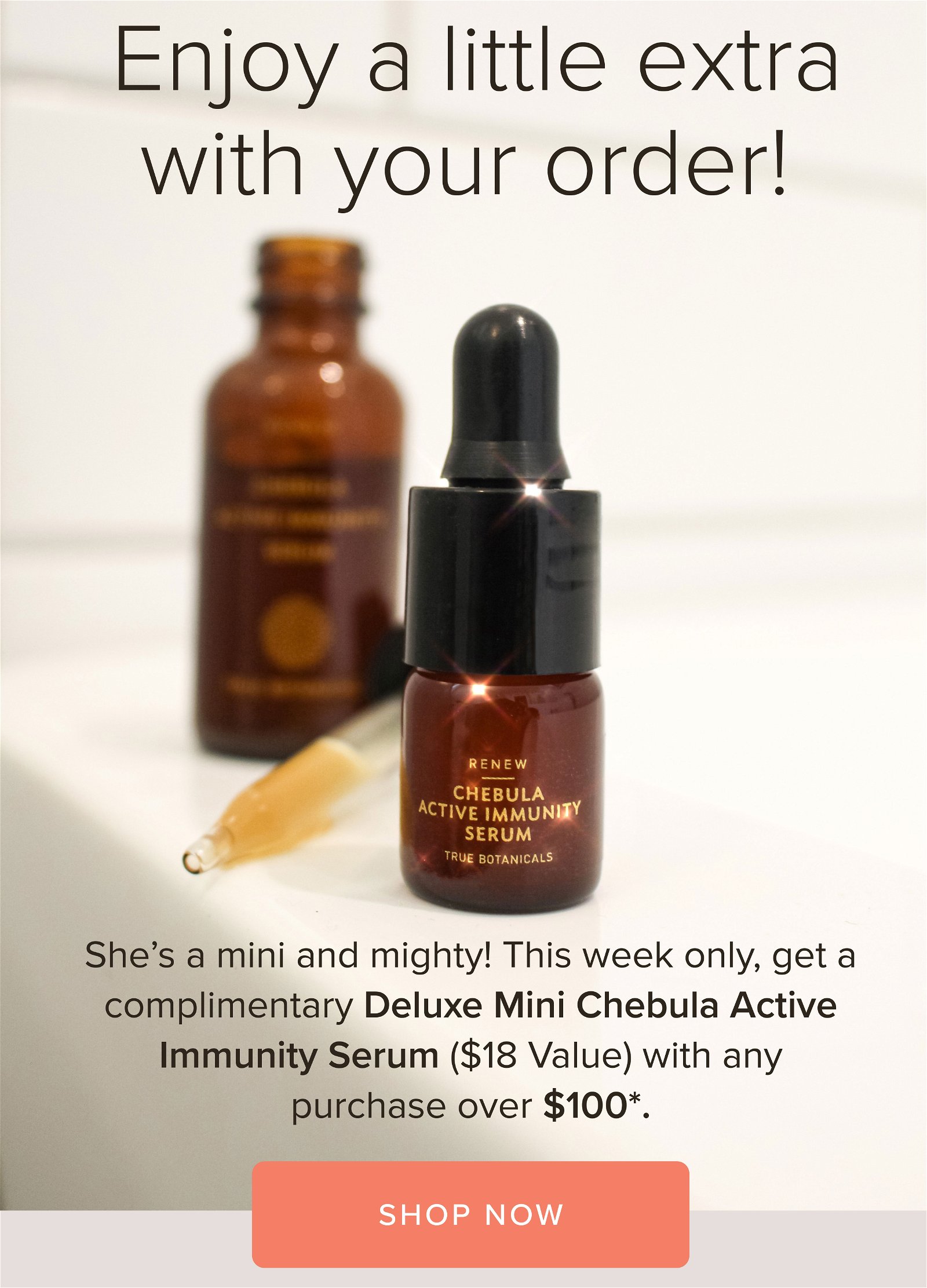 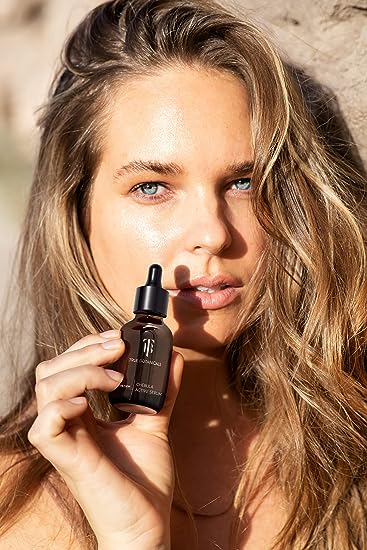 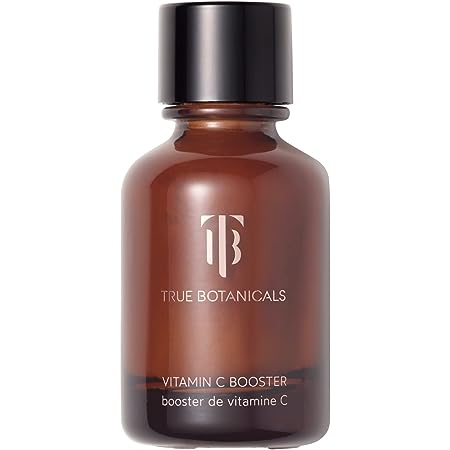 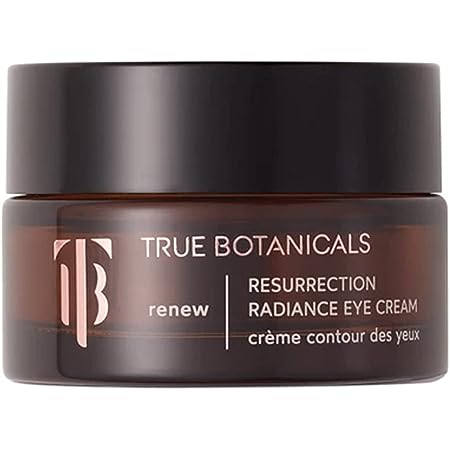 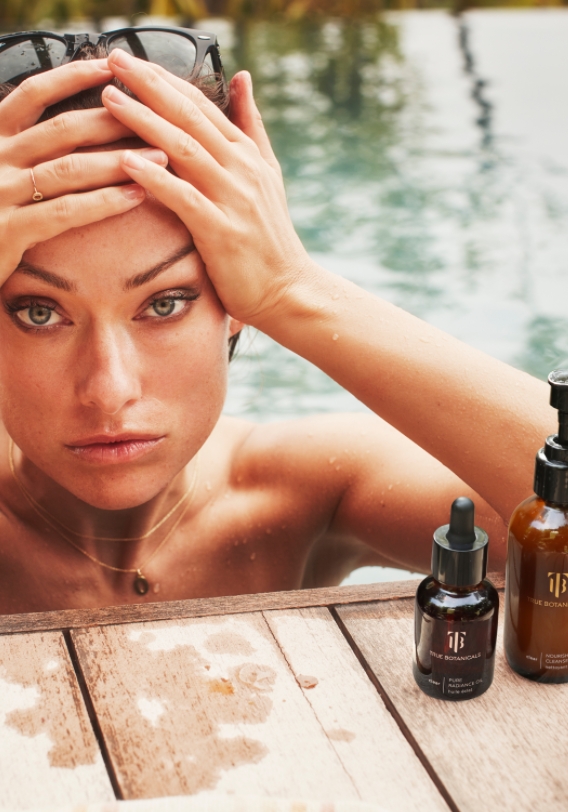 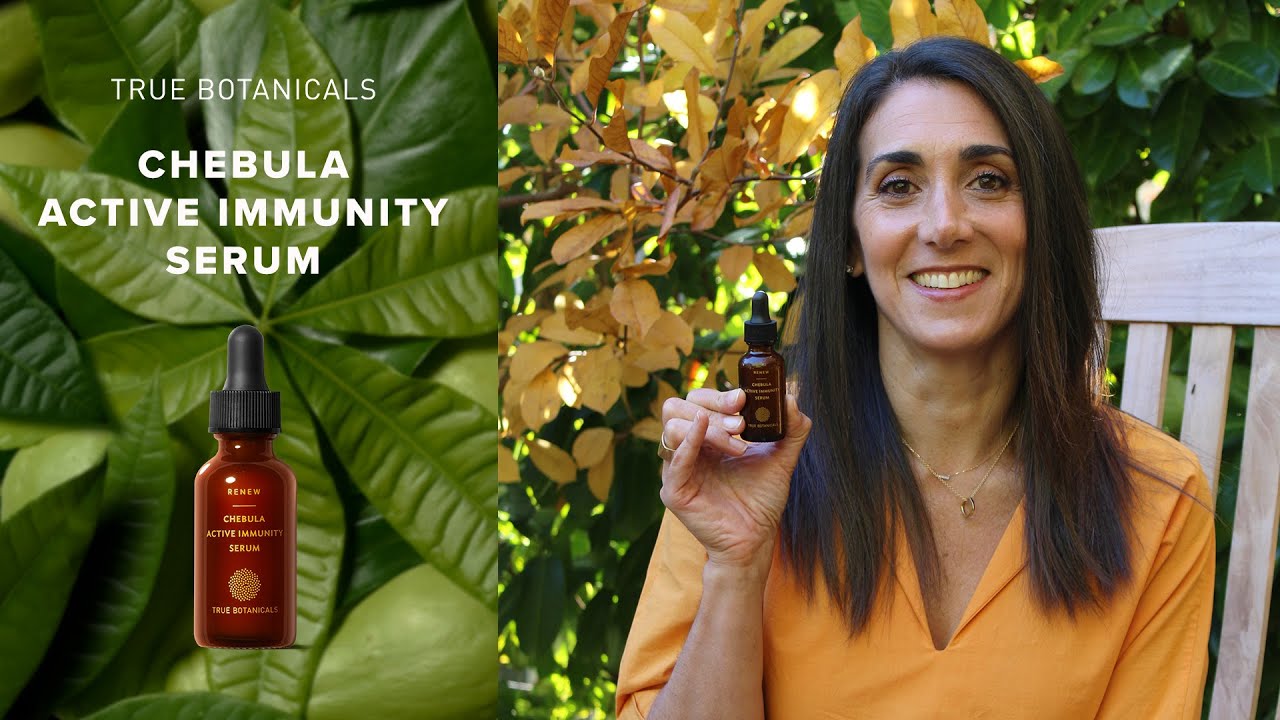