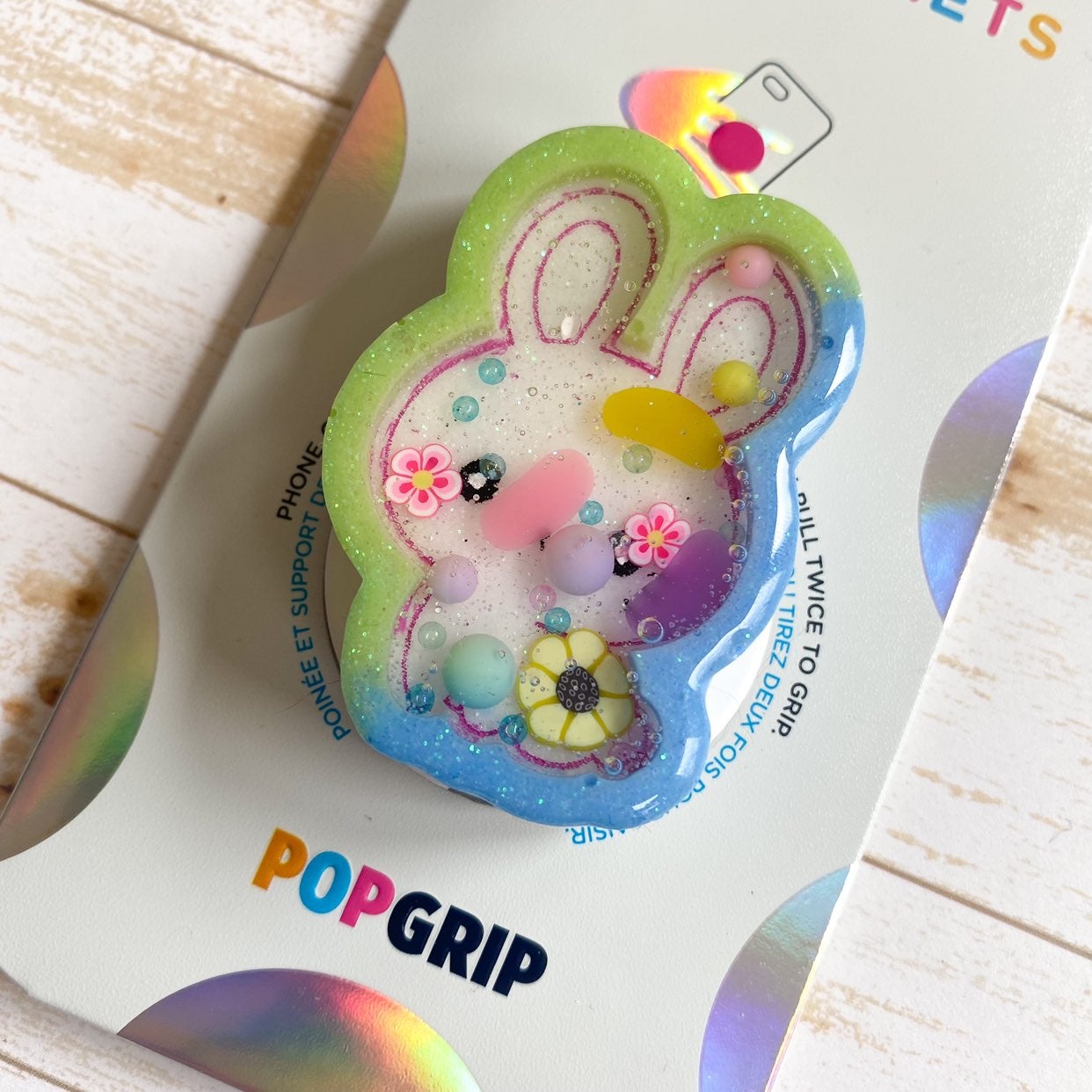 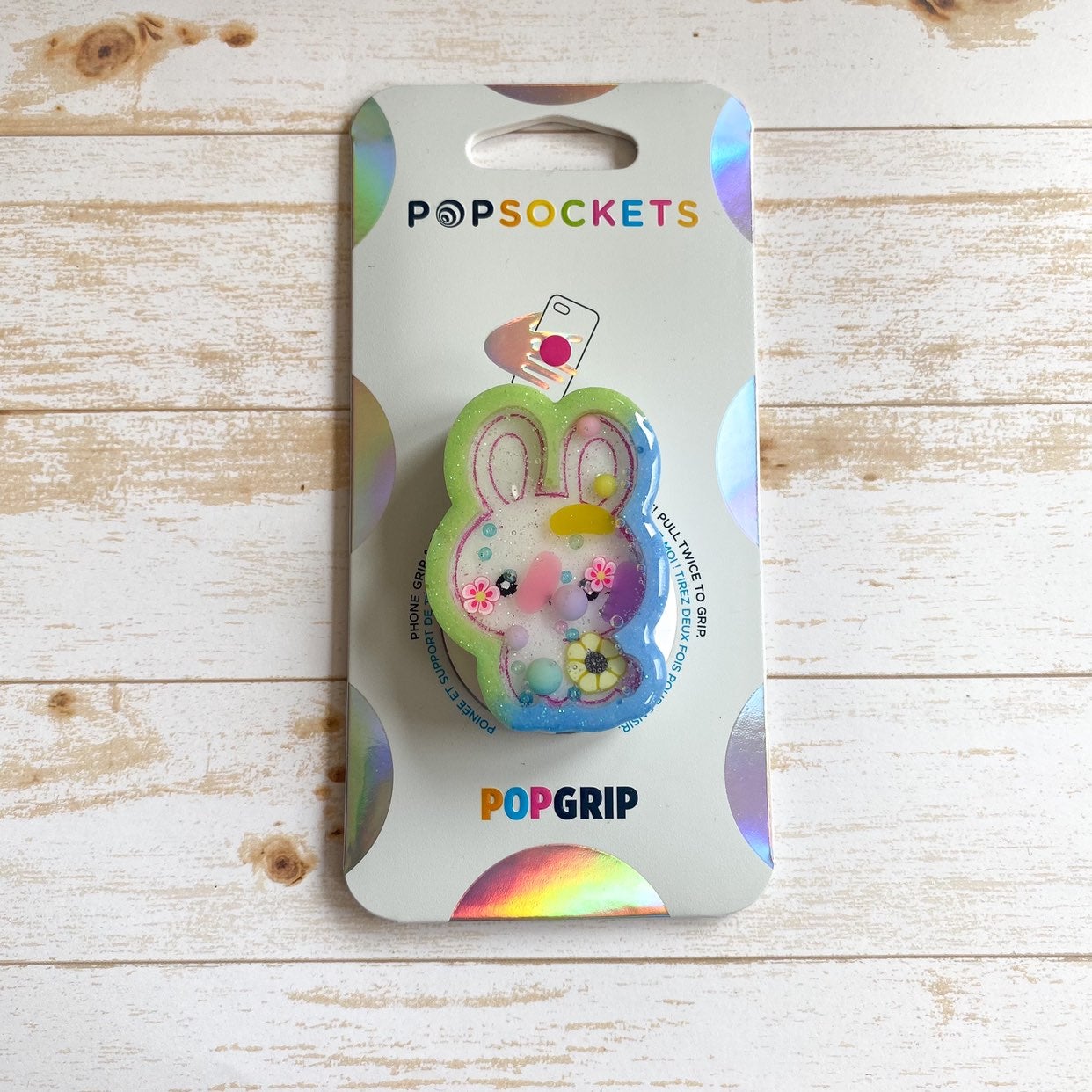 These are handmade cell phone pop socket shakers. They are poured one at a time with resin over multiple days and each one is unique. Each one is permanently affixed to a PopSocket with an interchangeable top! So you can switch them on and off to match the season or your personal style!

Each shaker is filled with oil and charms that move around as you shake or tilt it - adding lots of movement to such a unique piece! 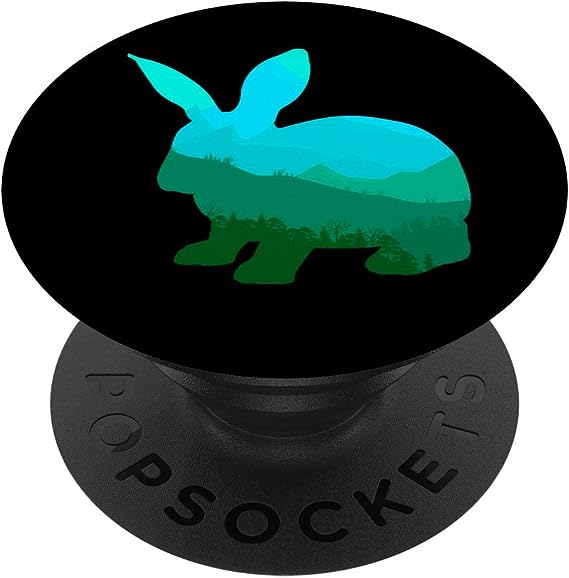 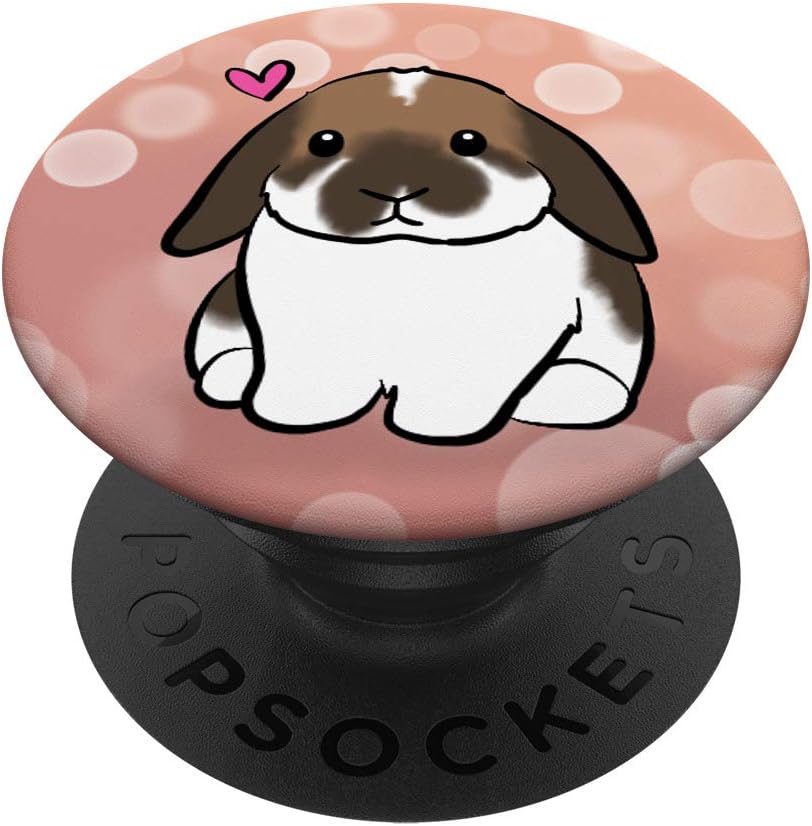 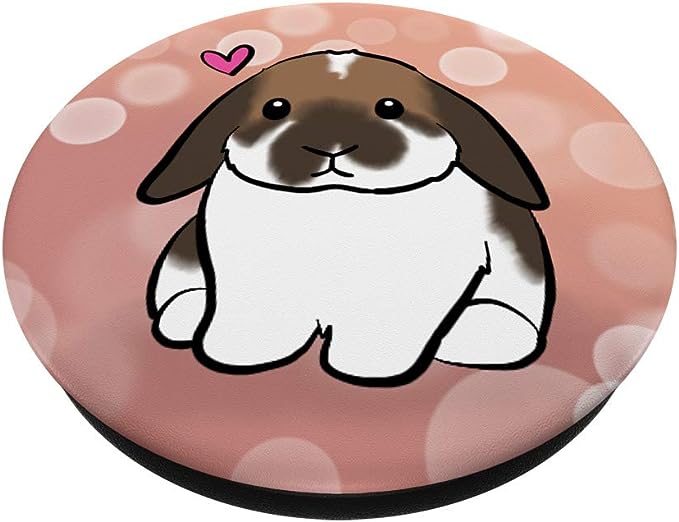 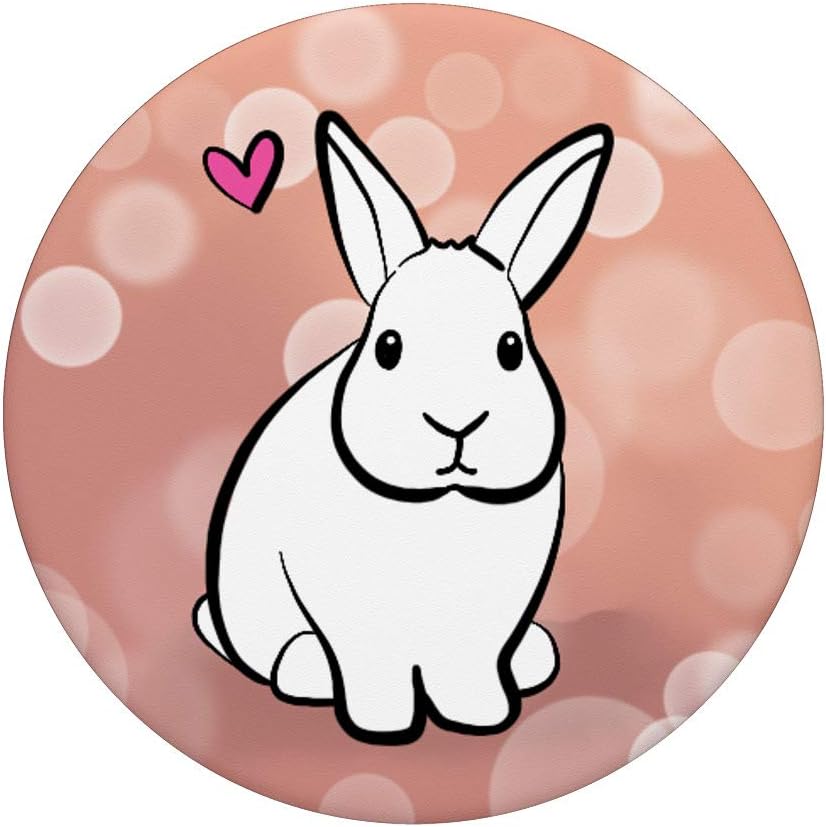 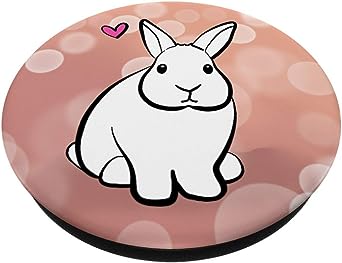 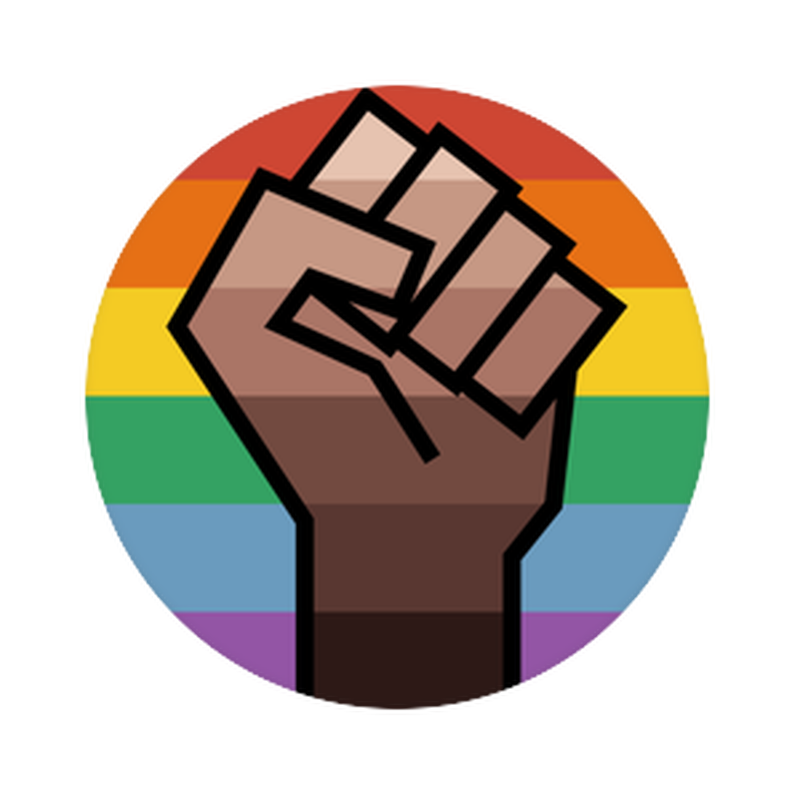 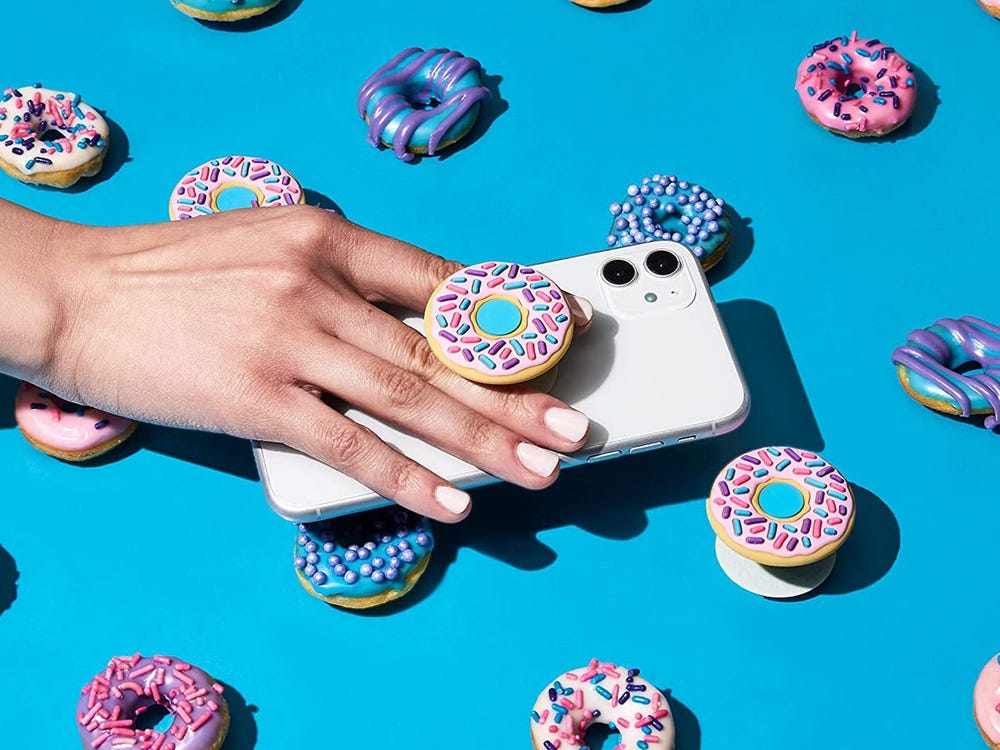 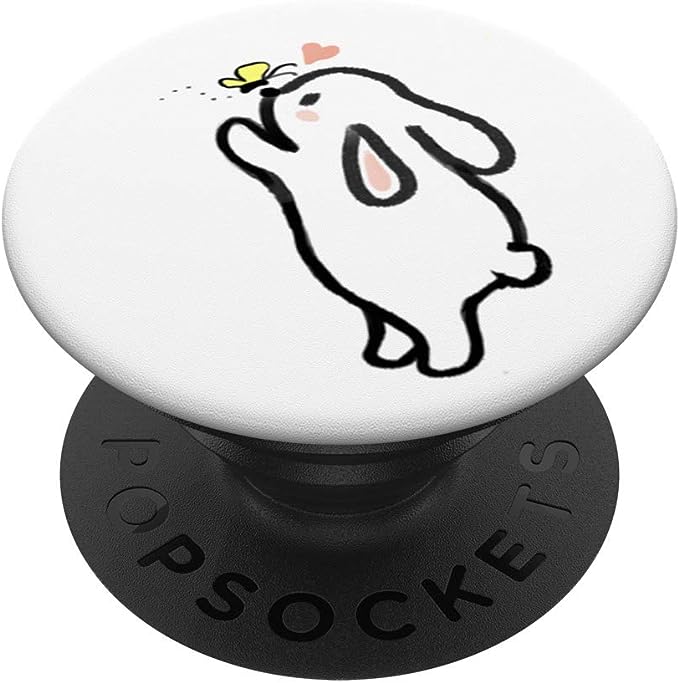 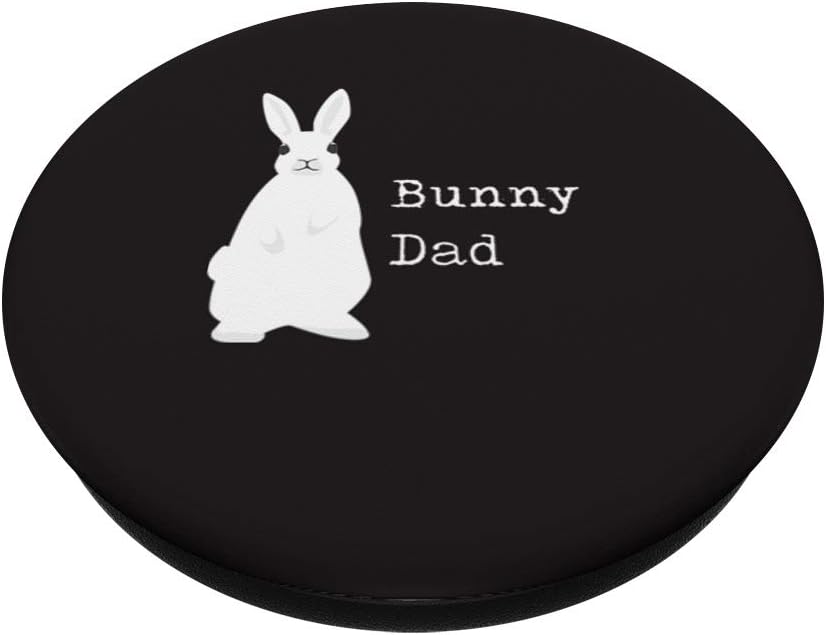 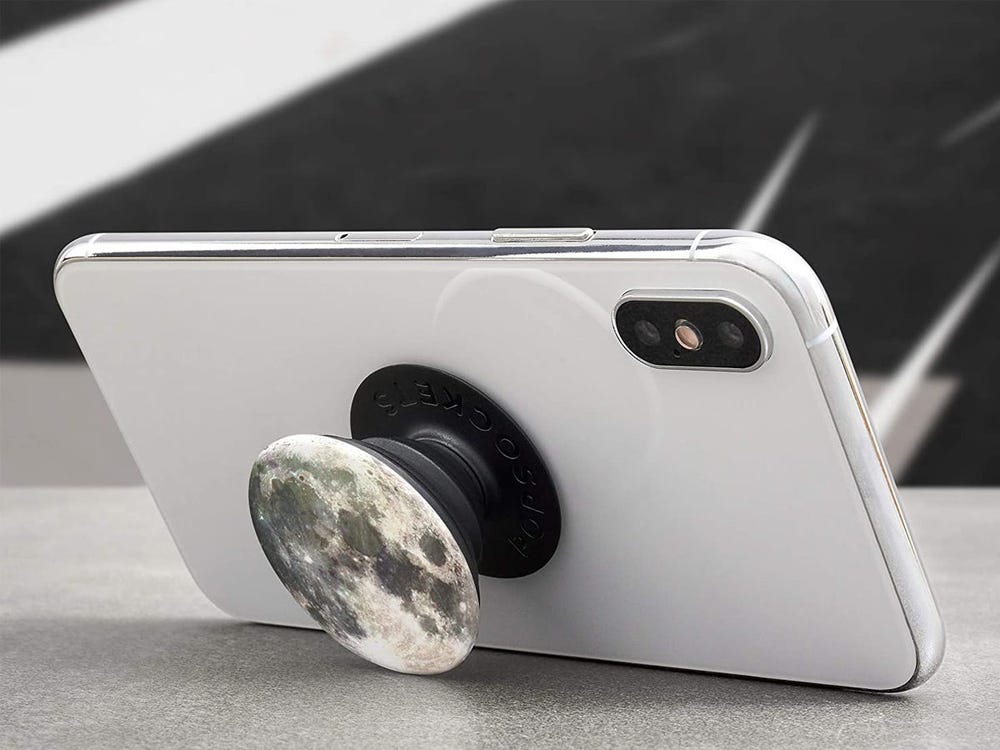 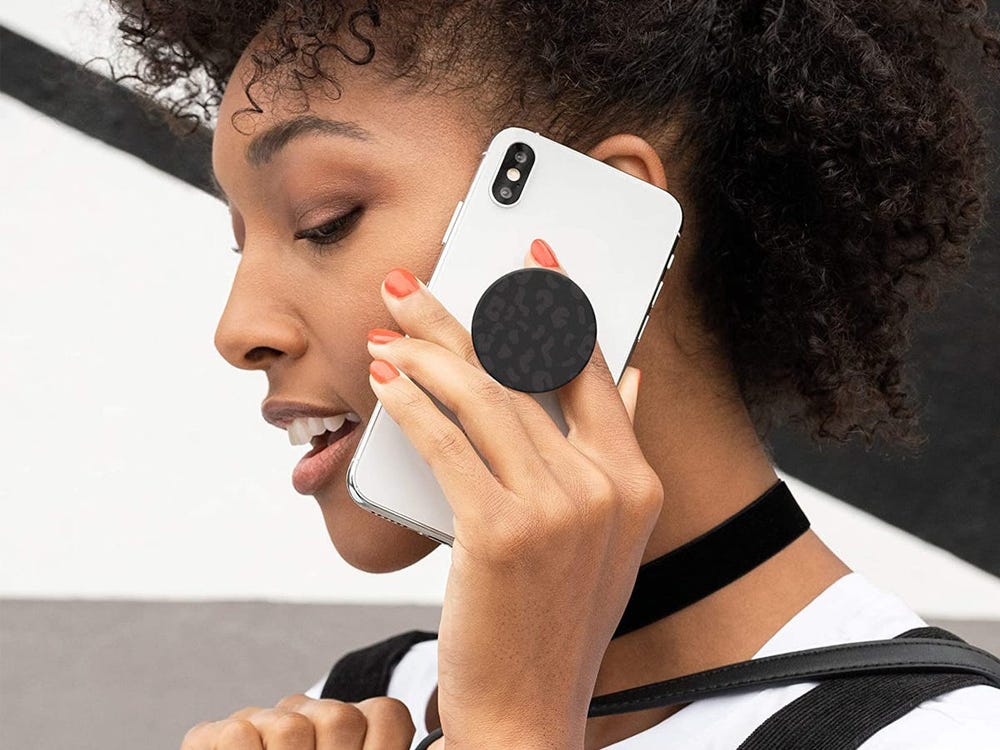 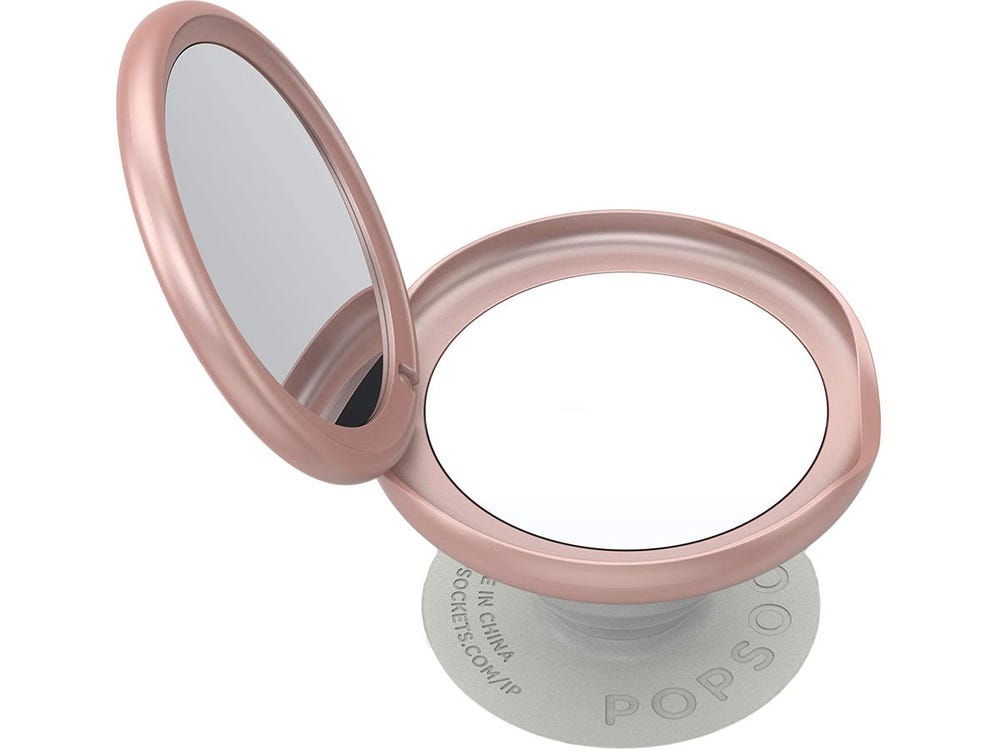 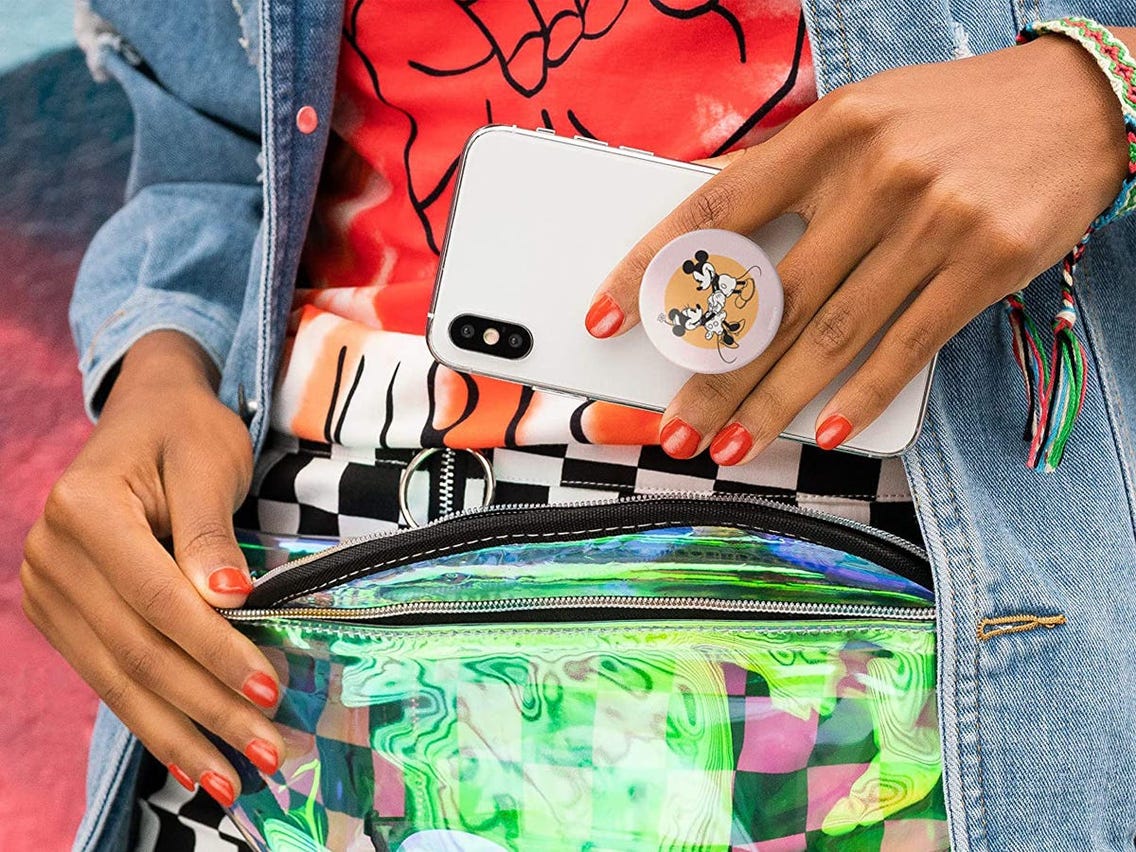 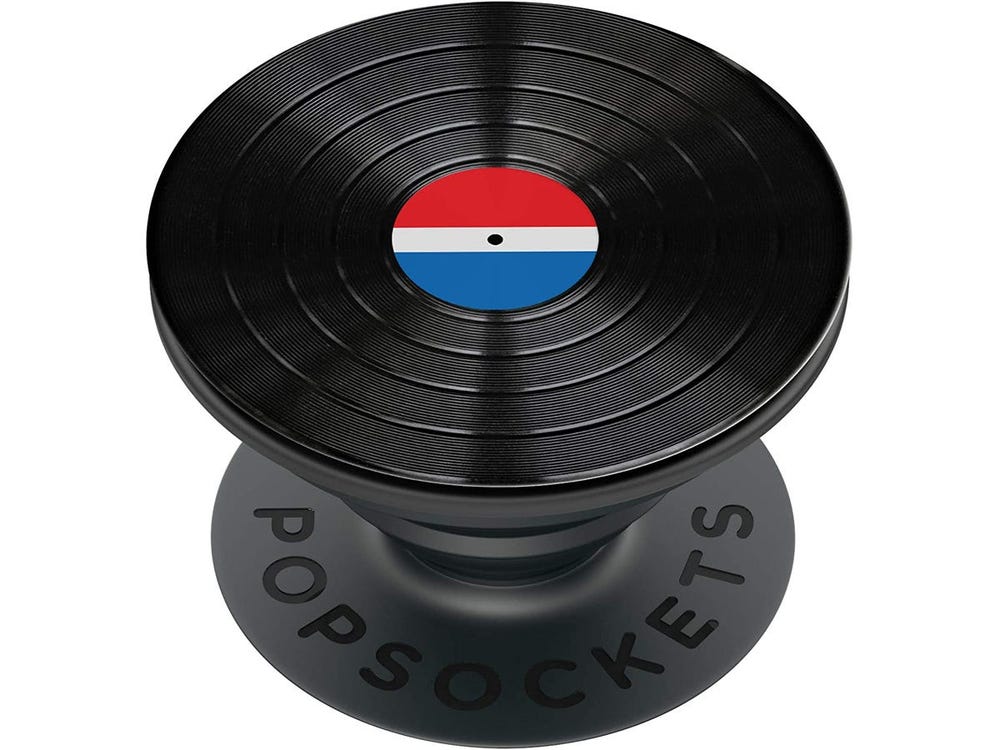 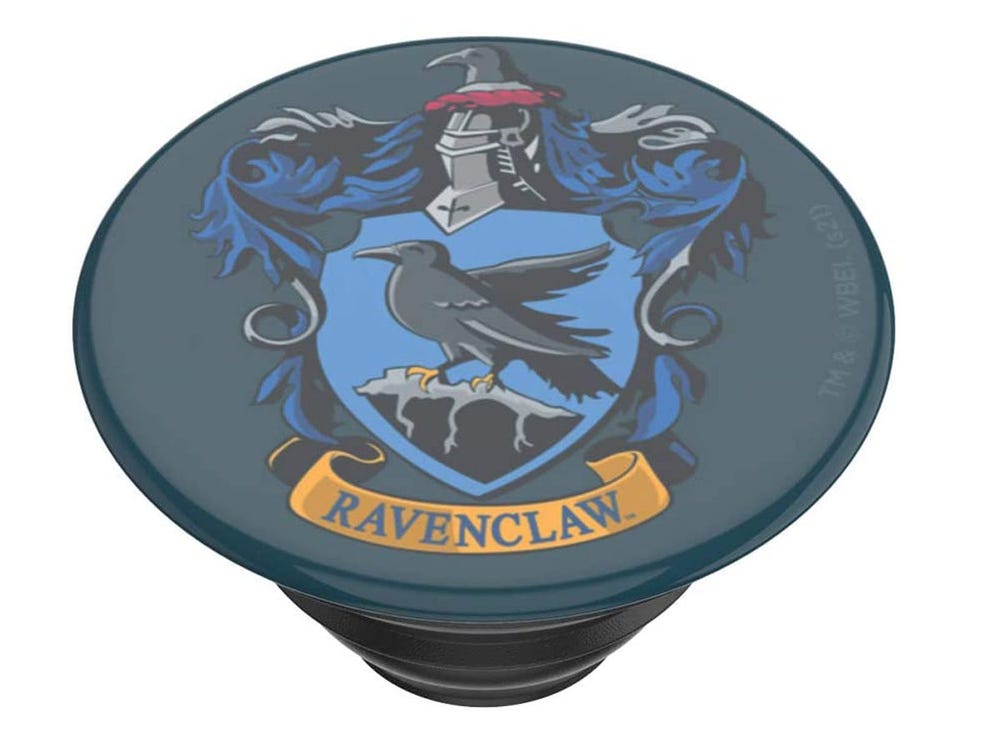 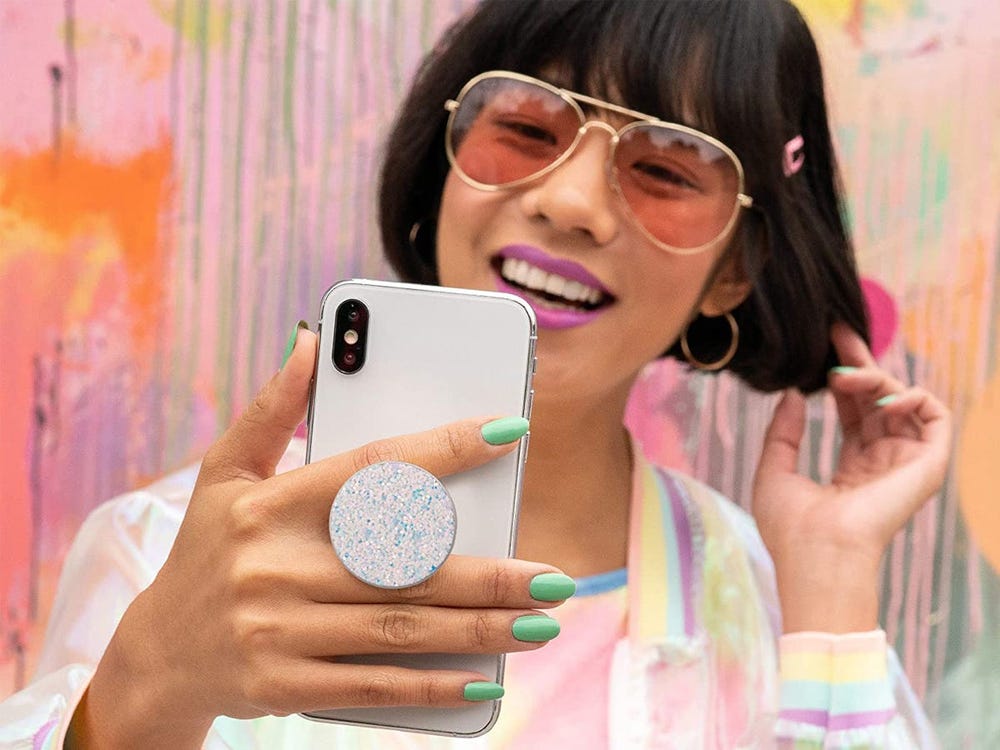 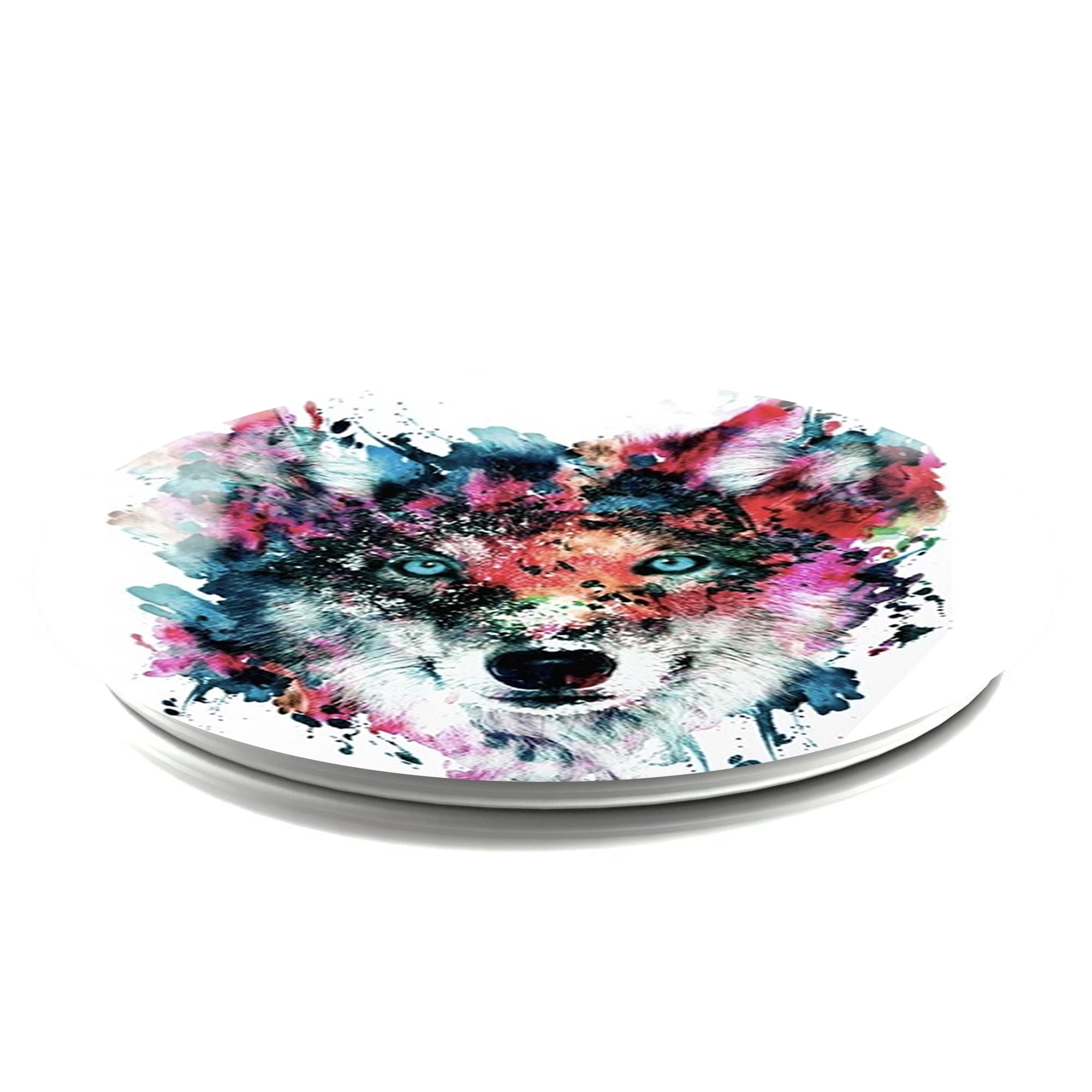