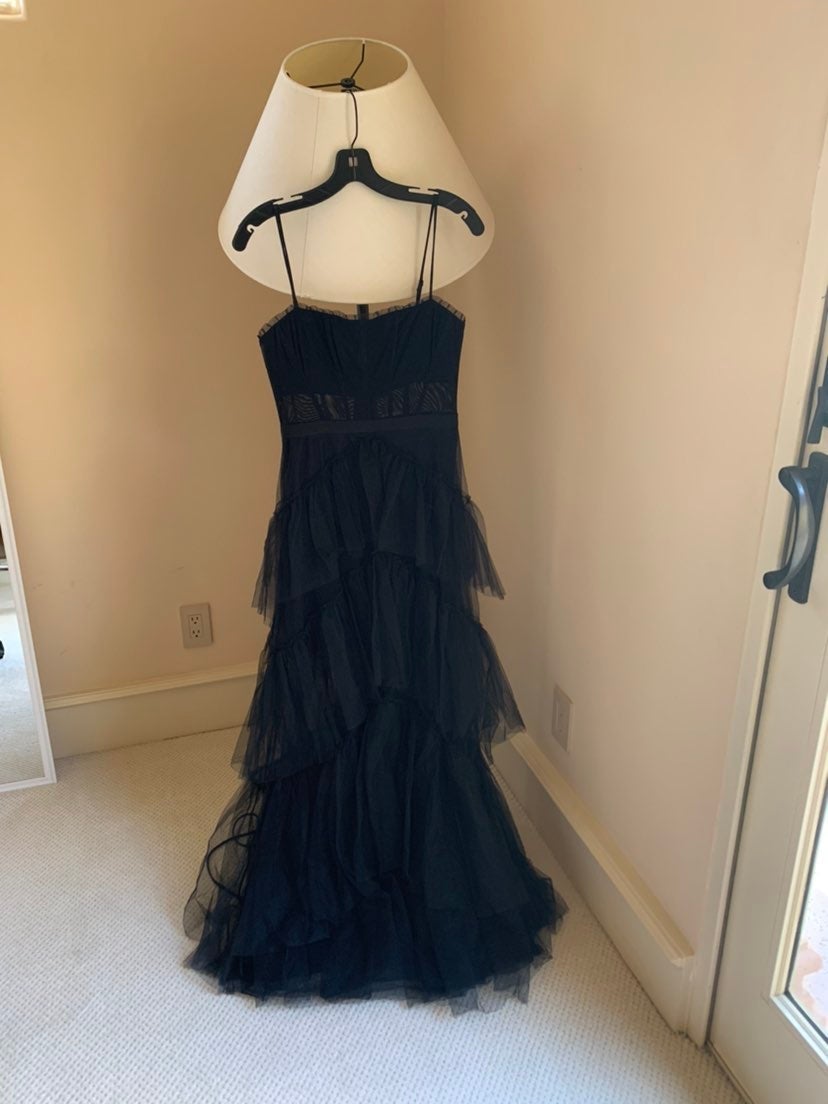 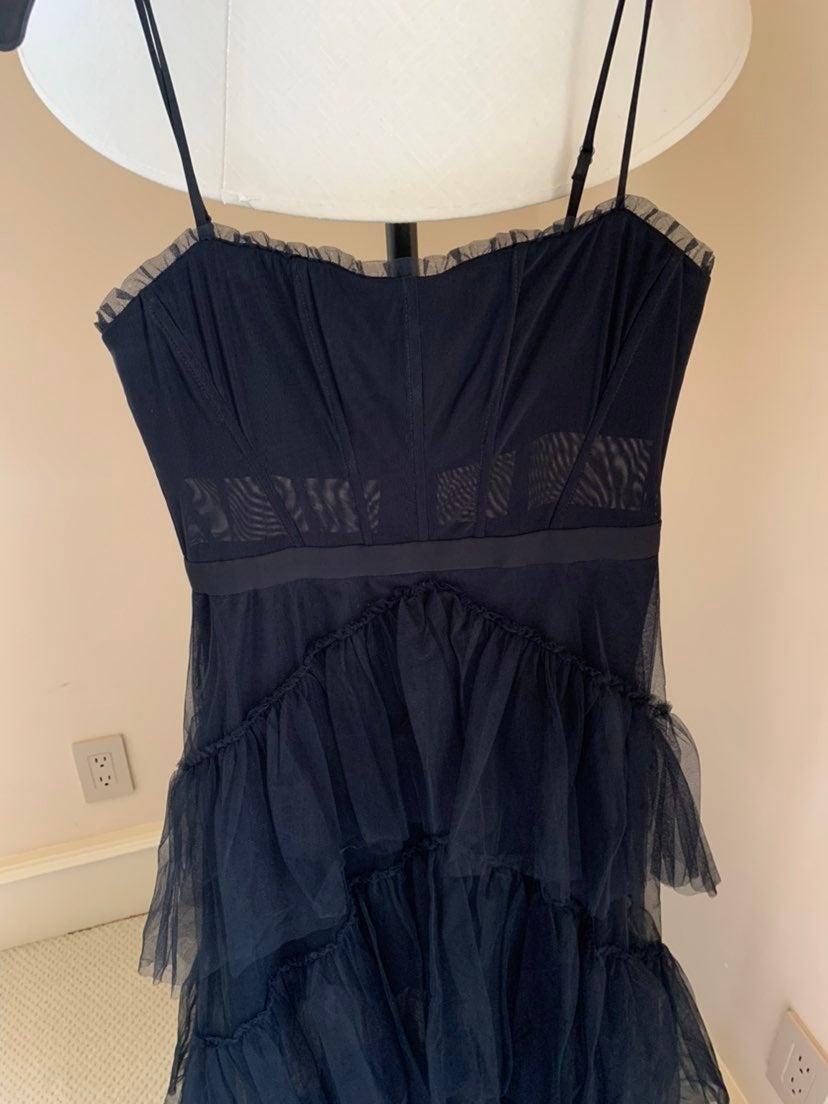 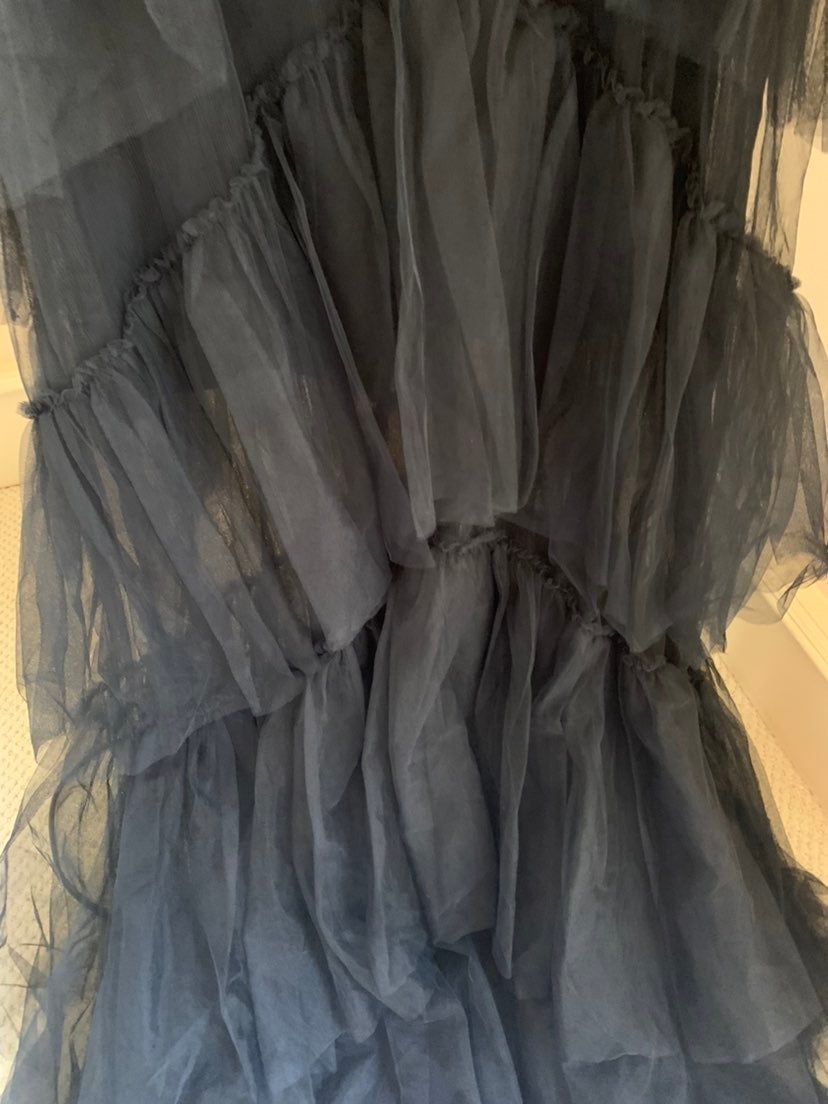 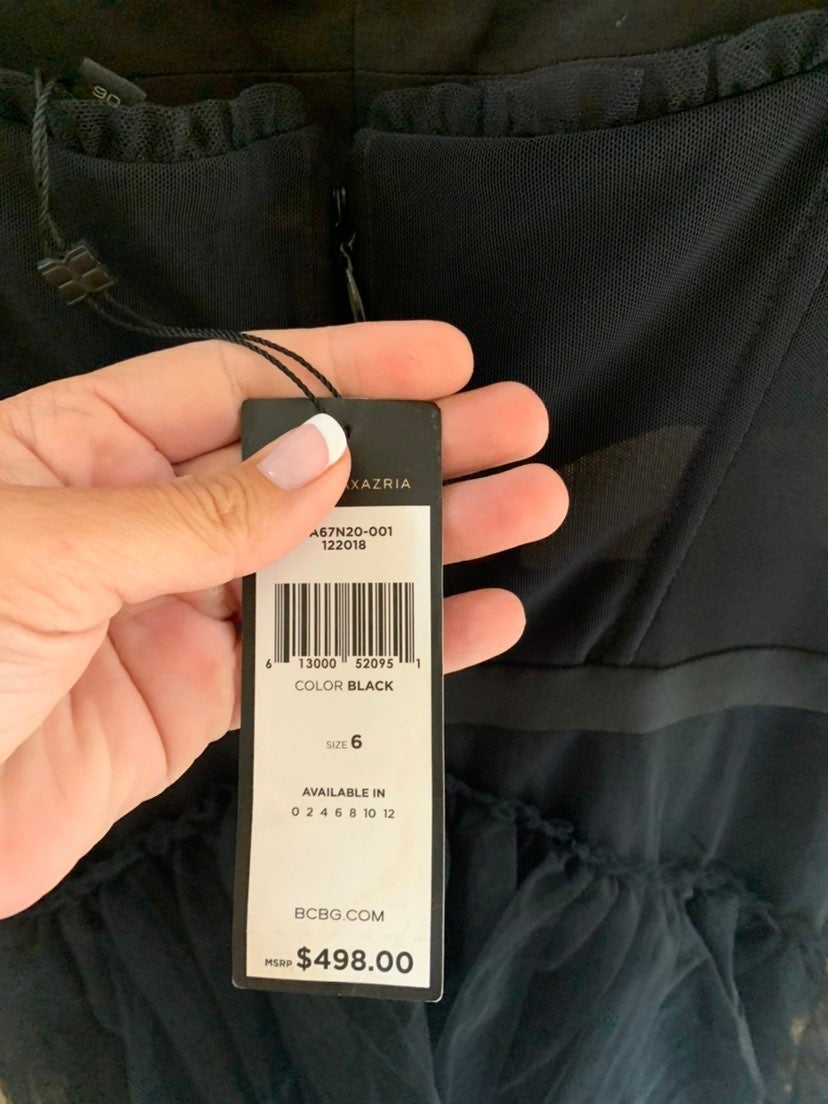 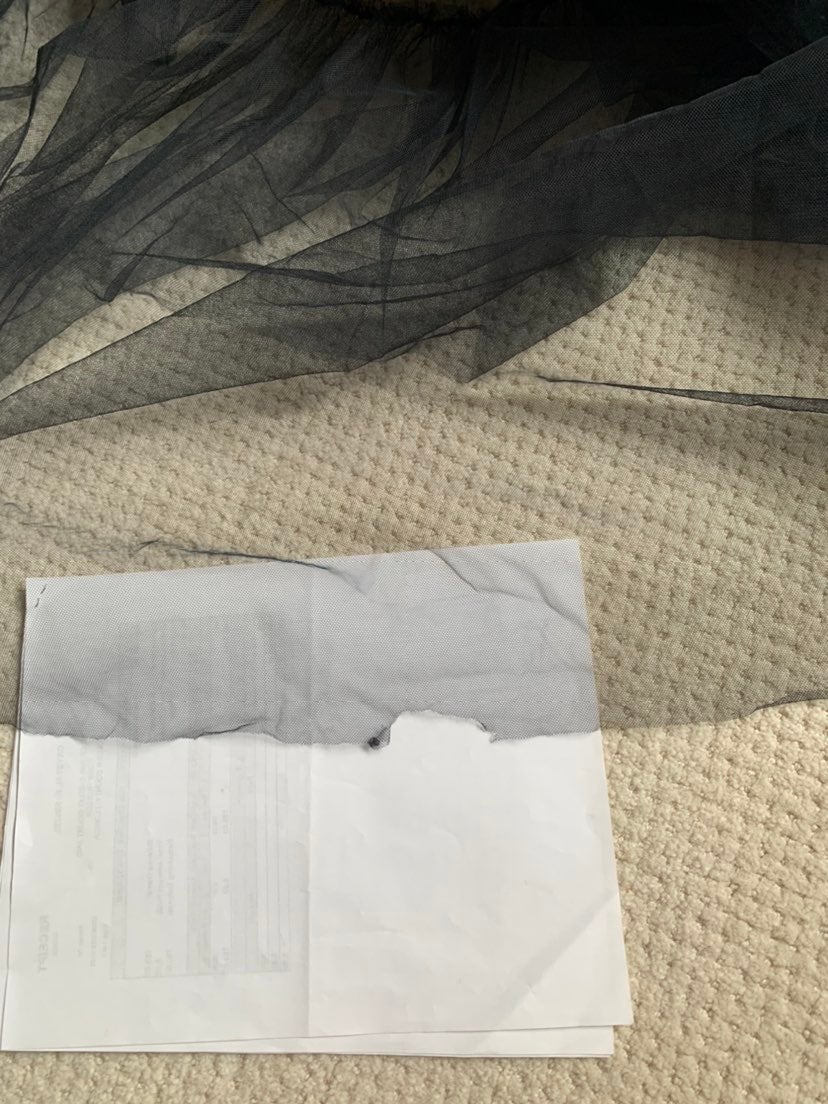 There’s a small flaw in the fabric of one of the layers that I don’t think anyone would ever possibly notice. It came this way. Not sure if it’s a flaw. Does not affect the look of the dress. Shown in the last photo. 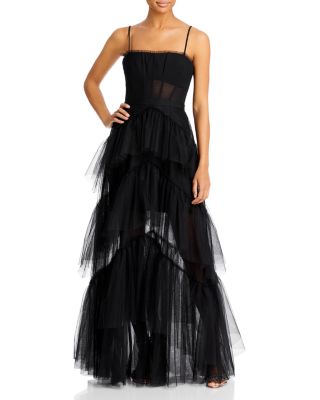 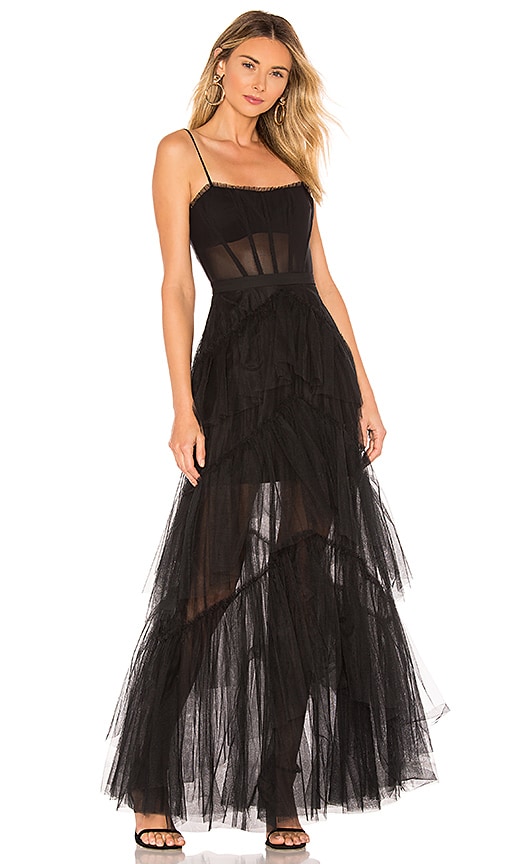 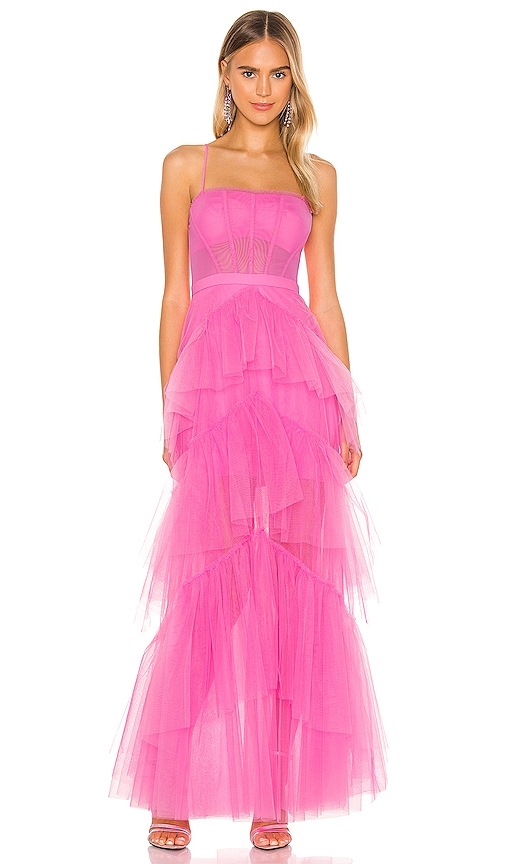 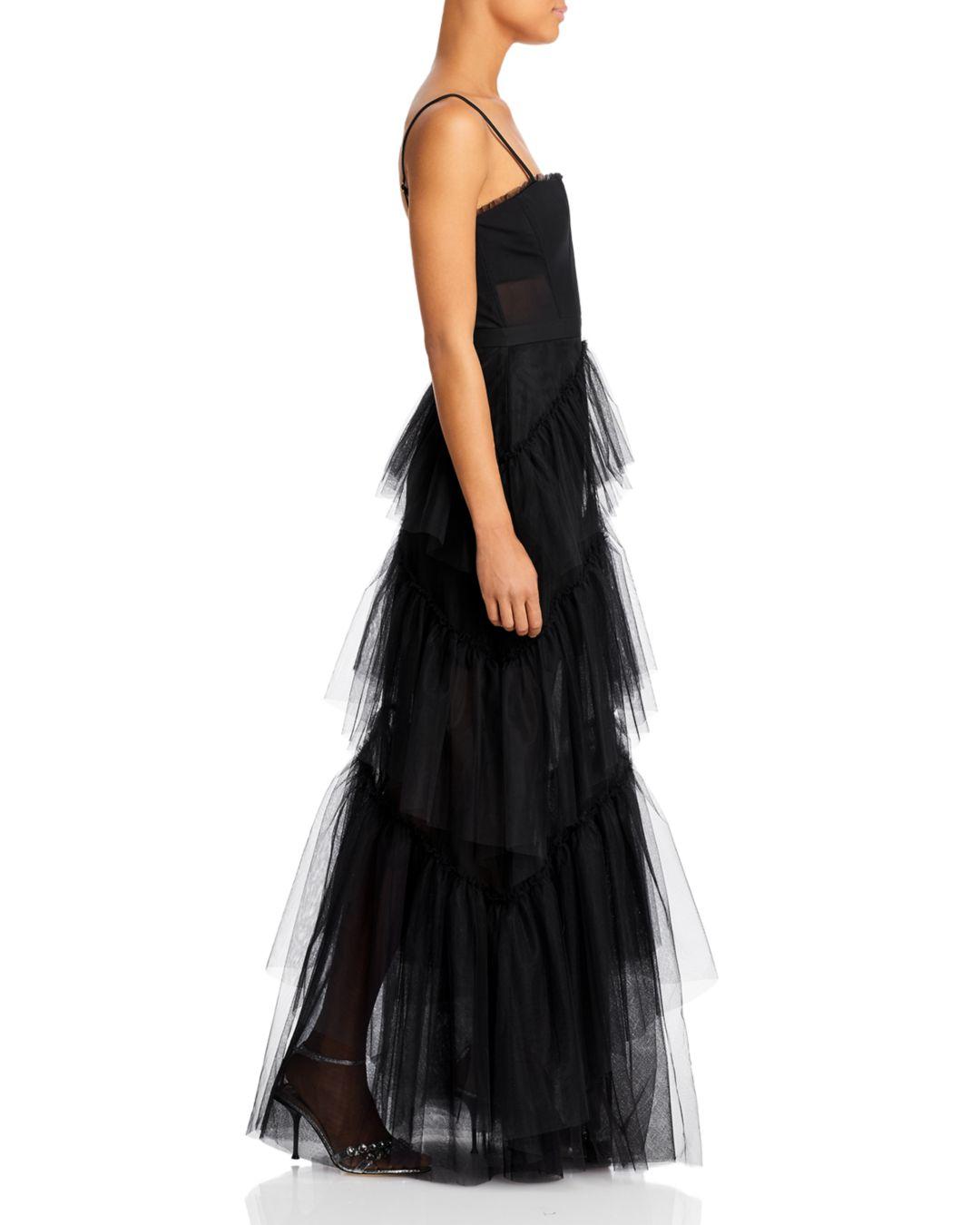 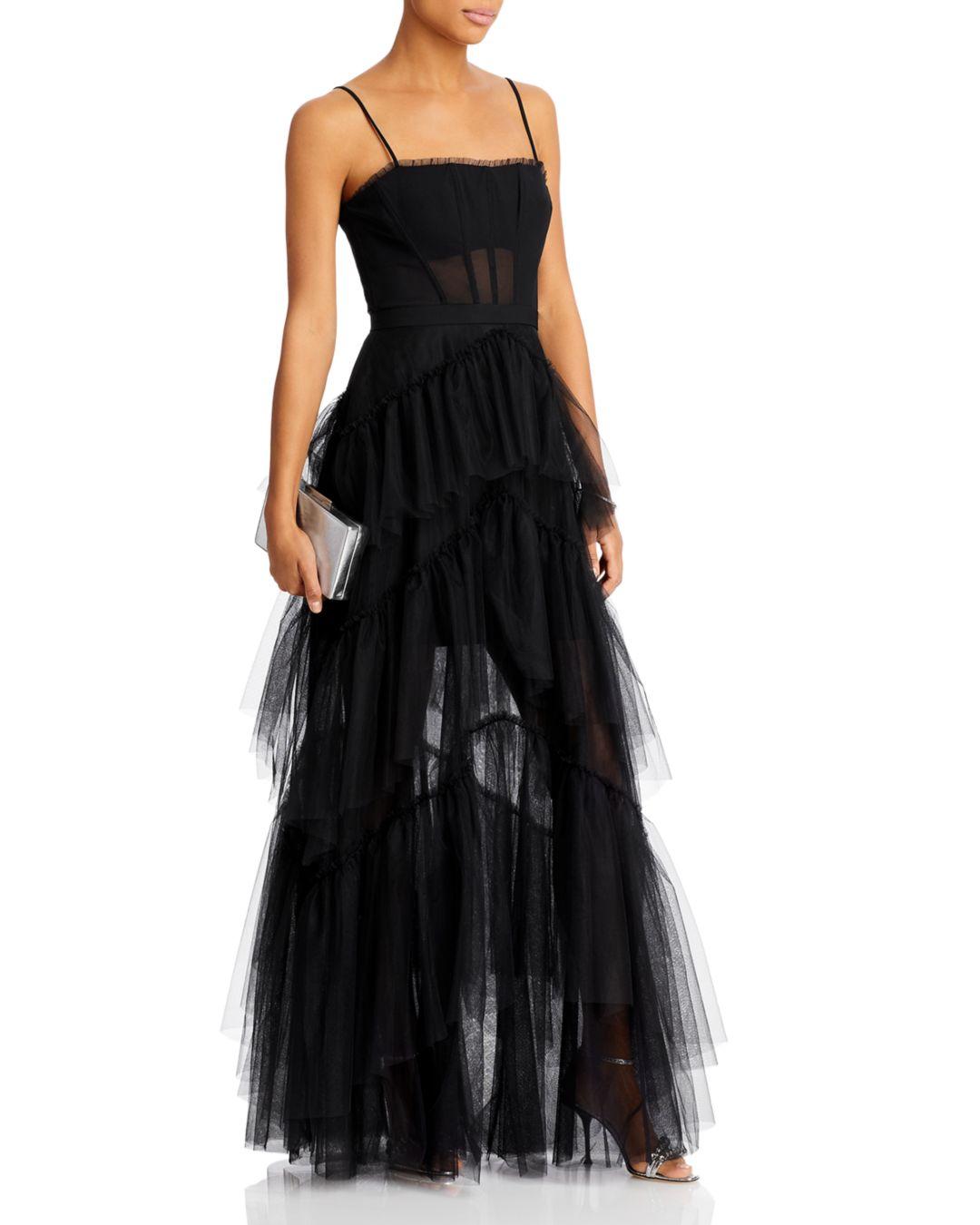 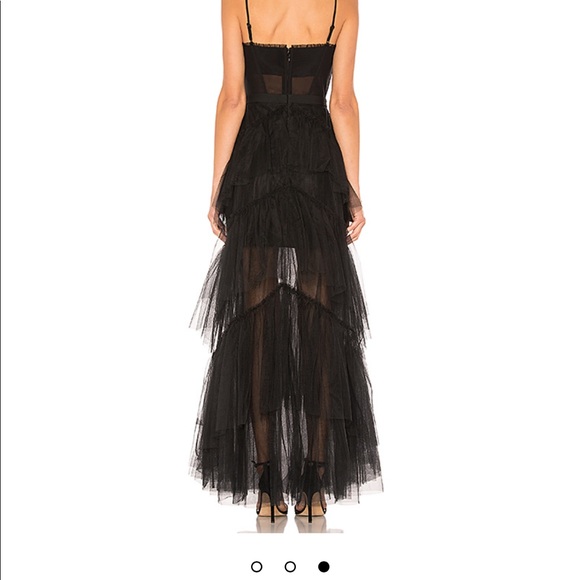 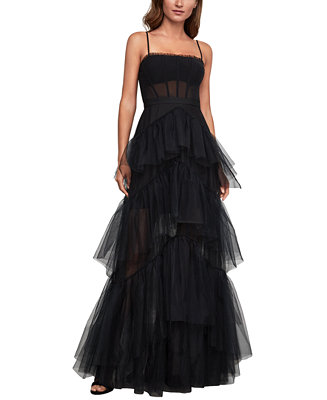 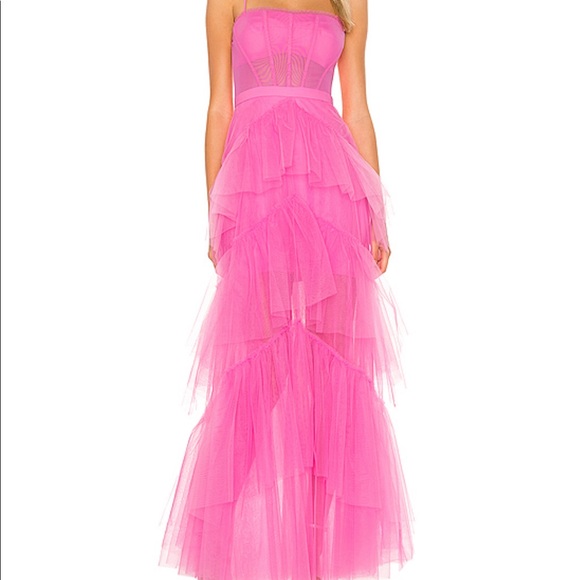 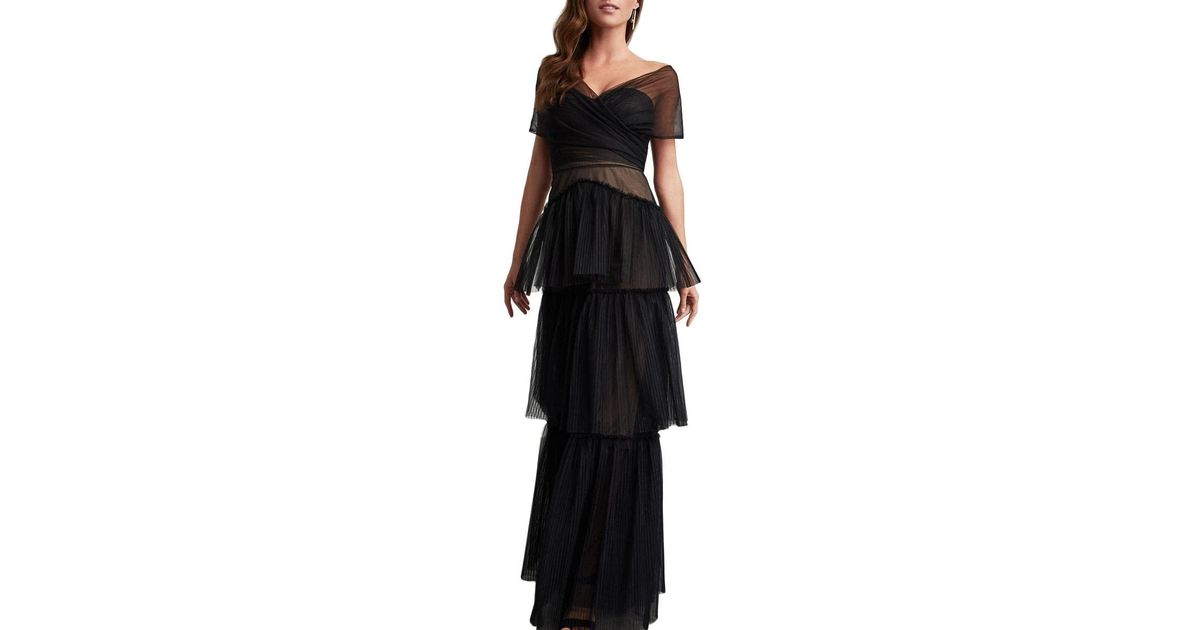 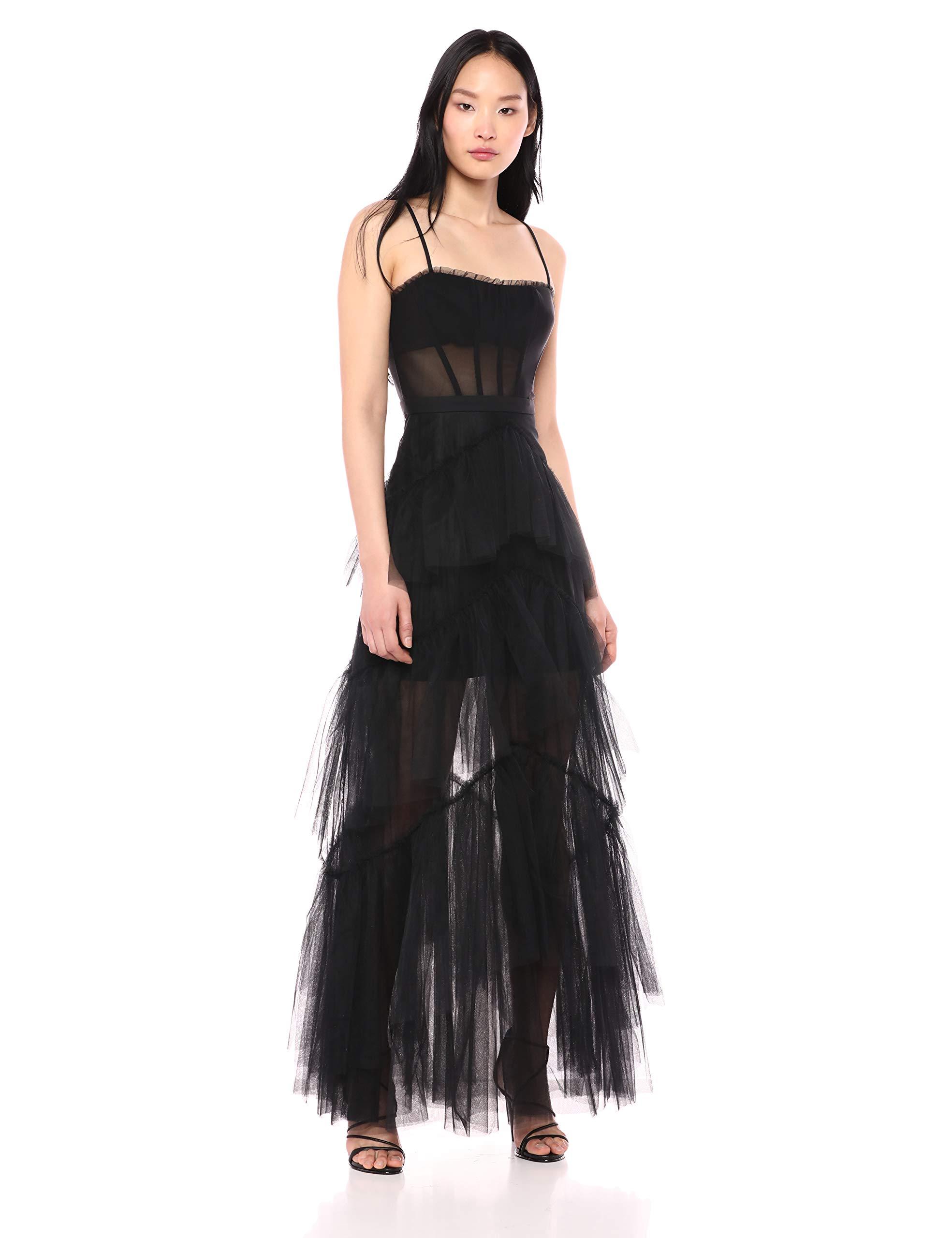 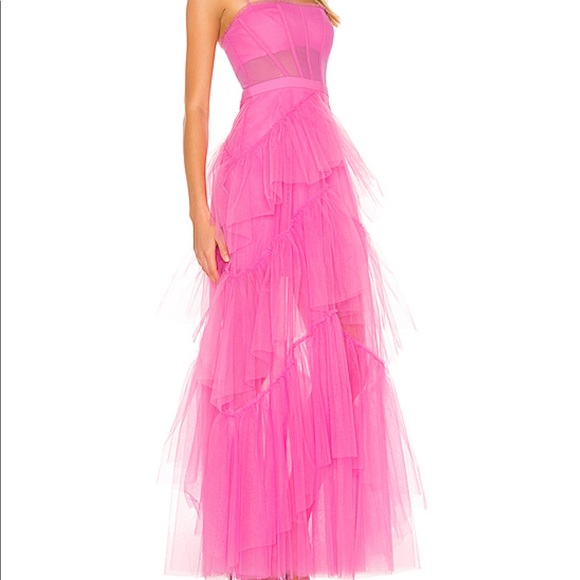 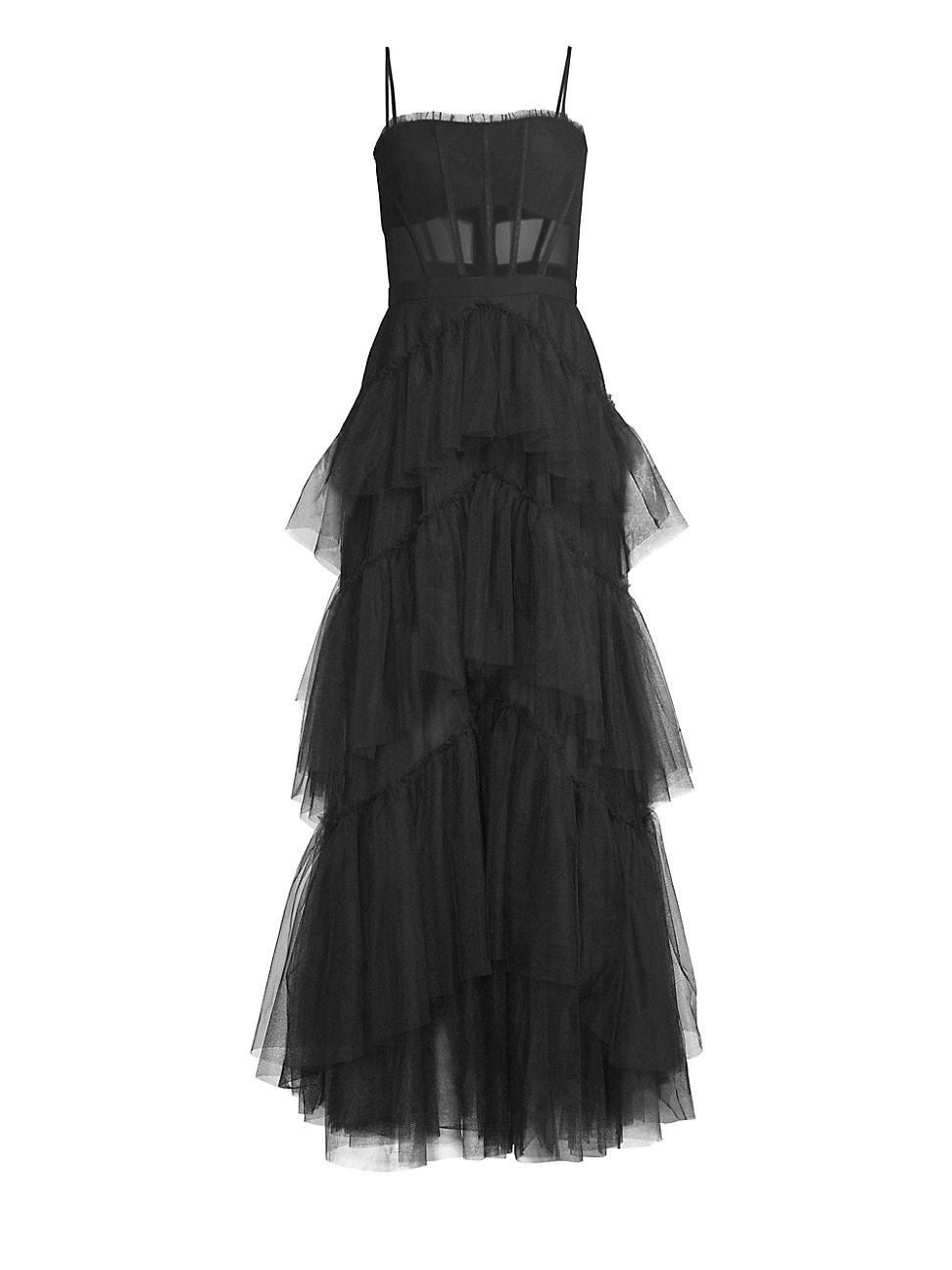 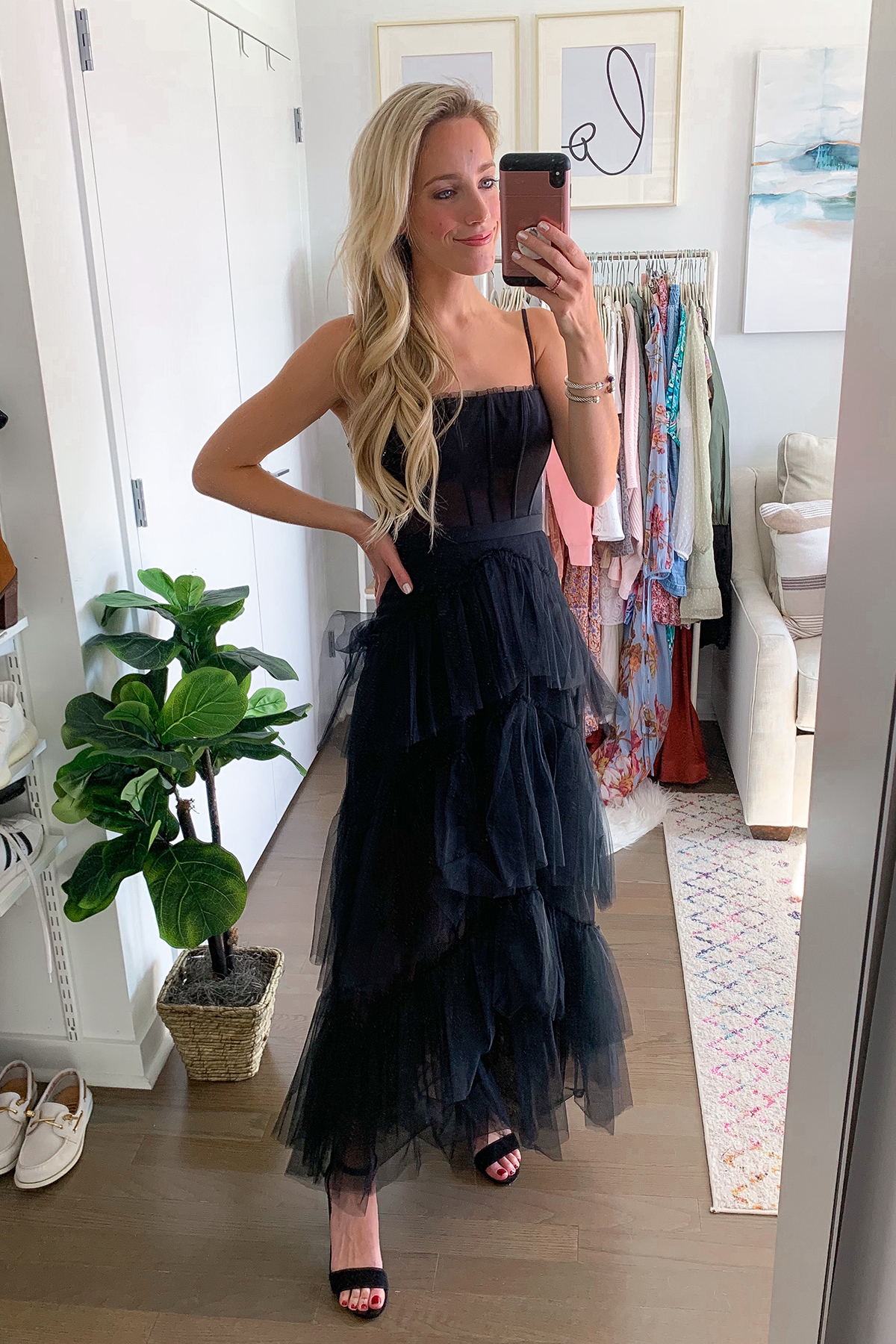 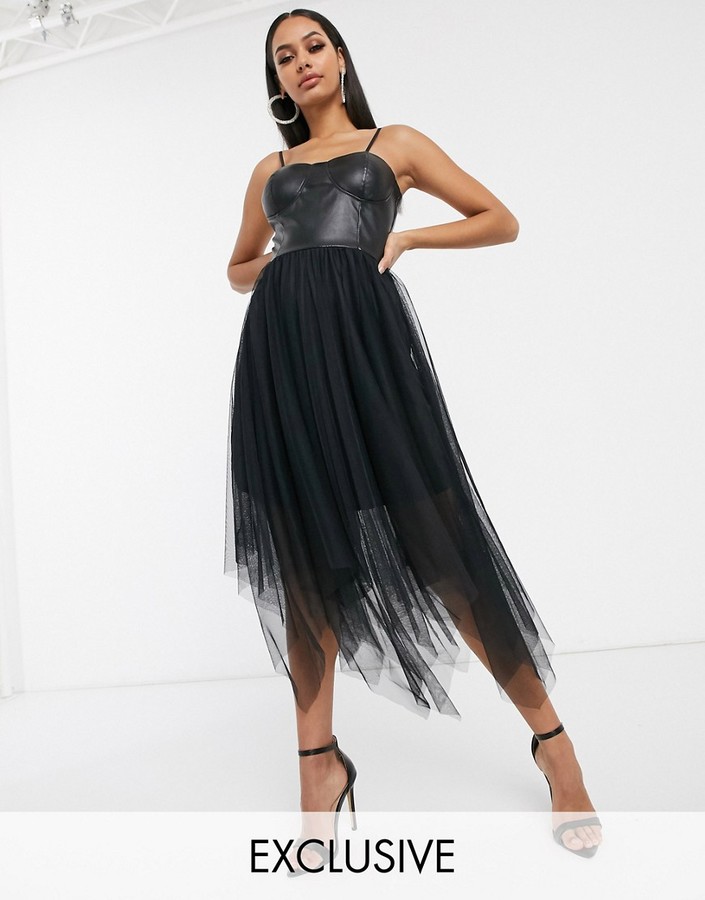 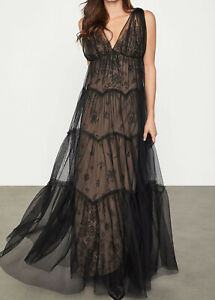