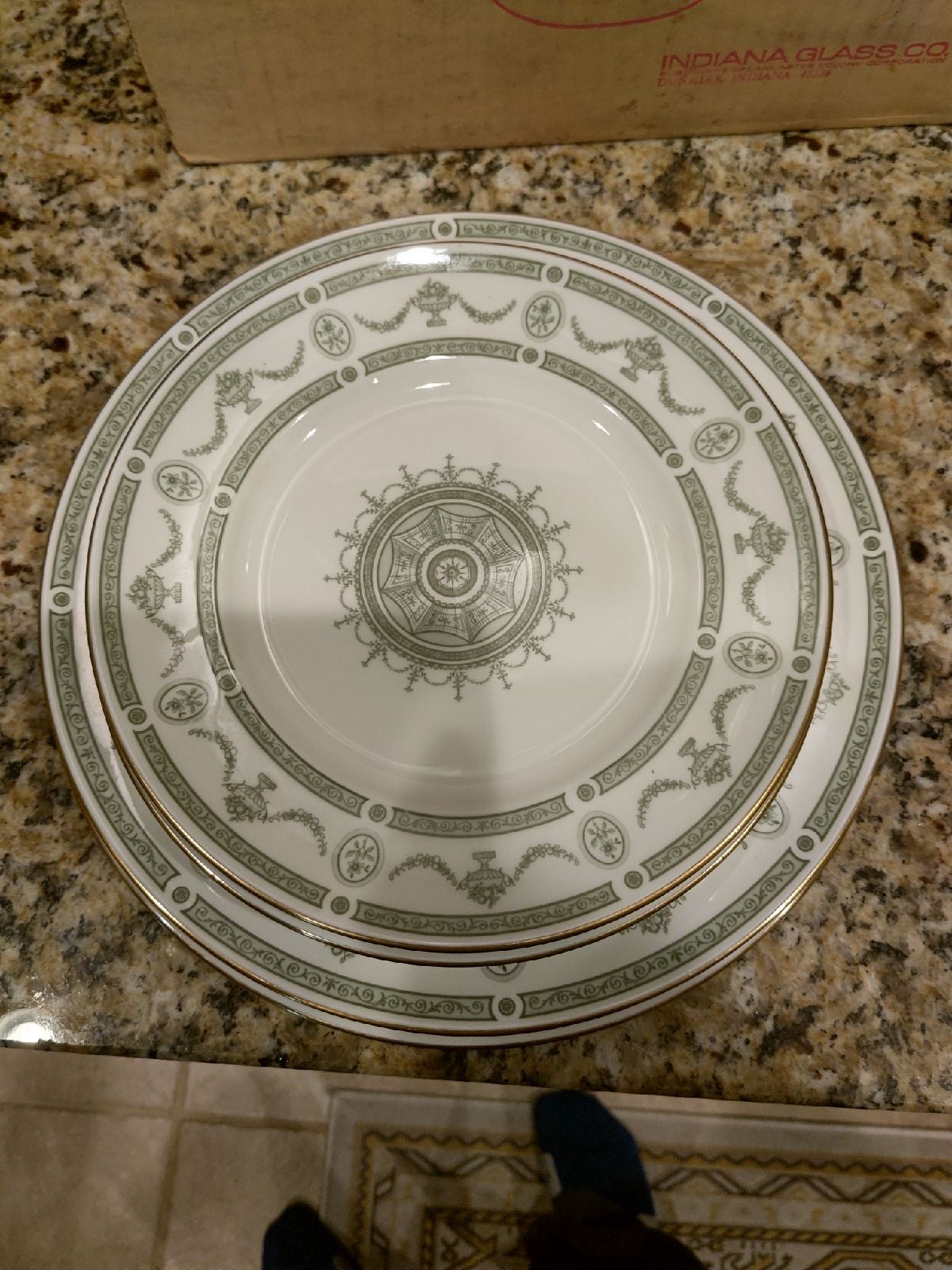 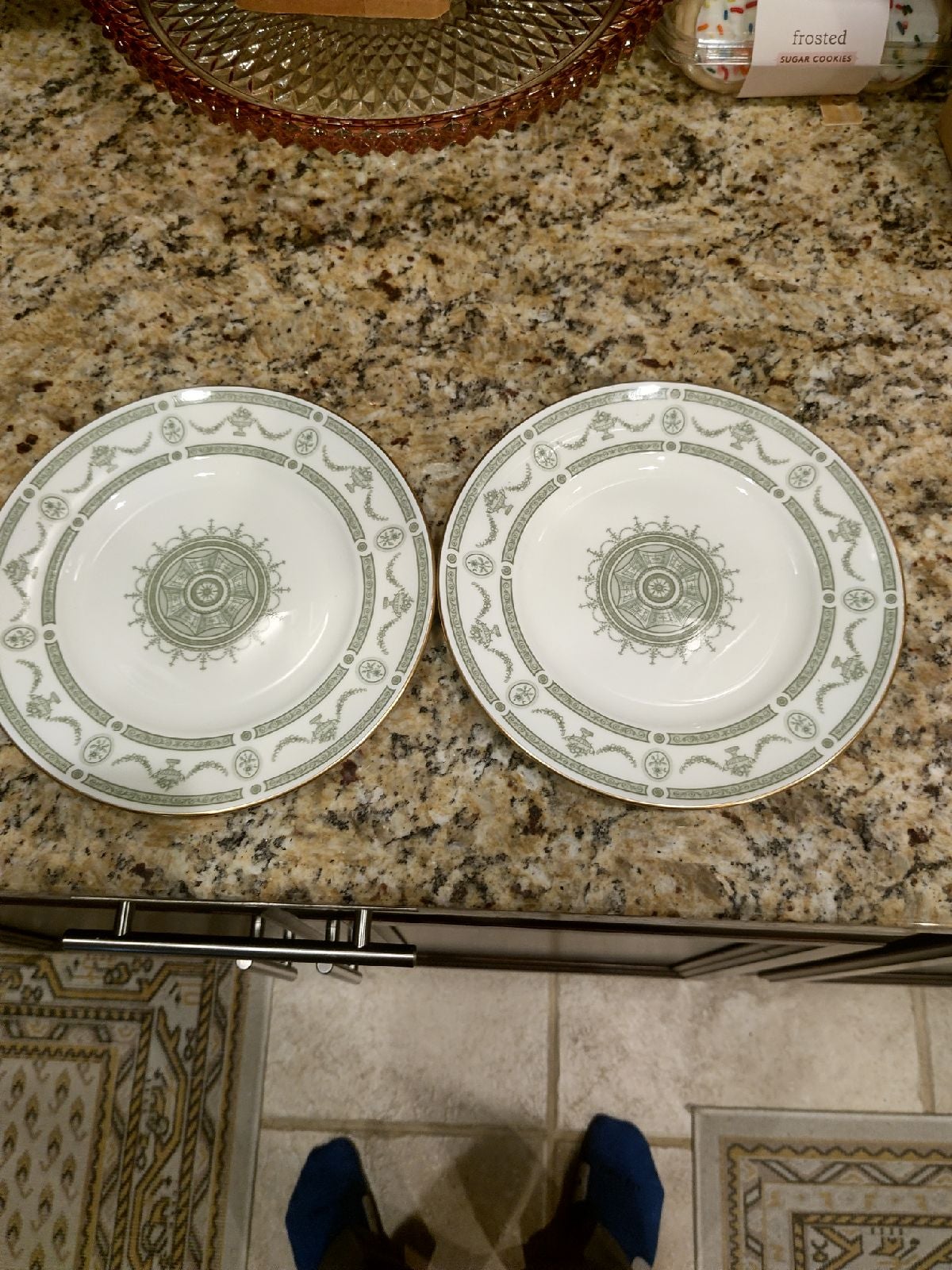 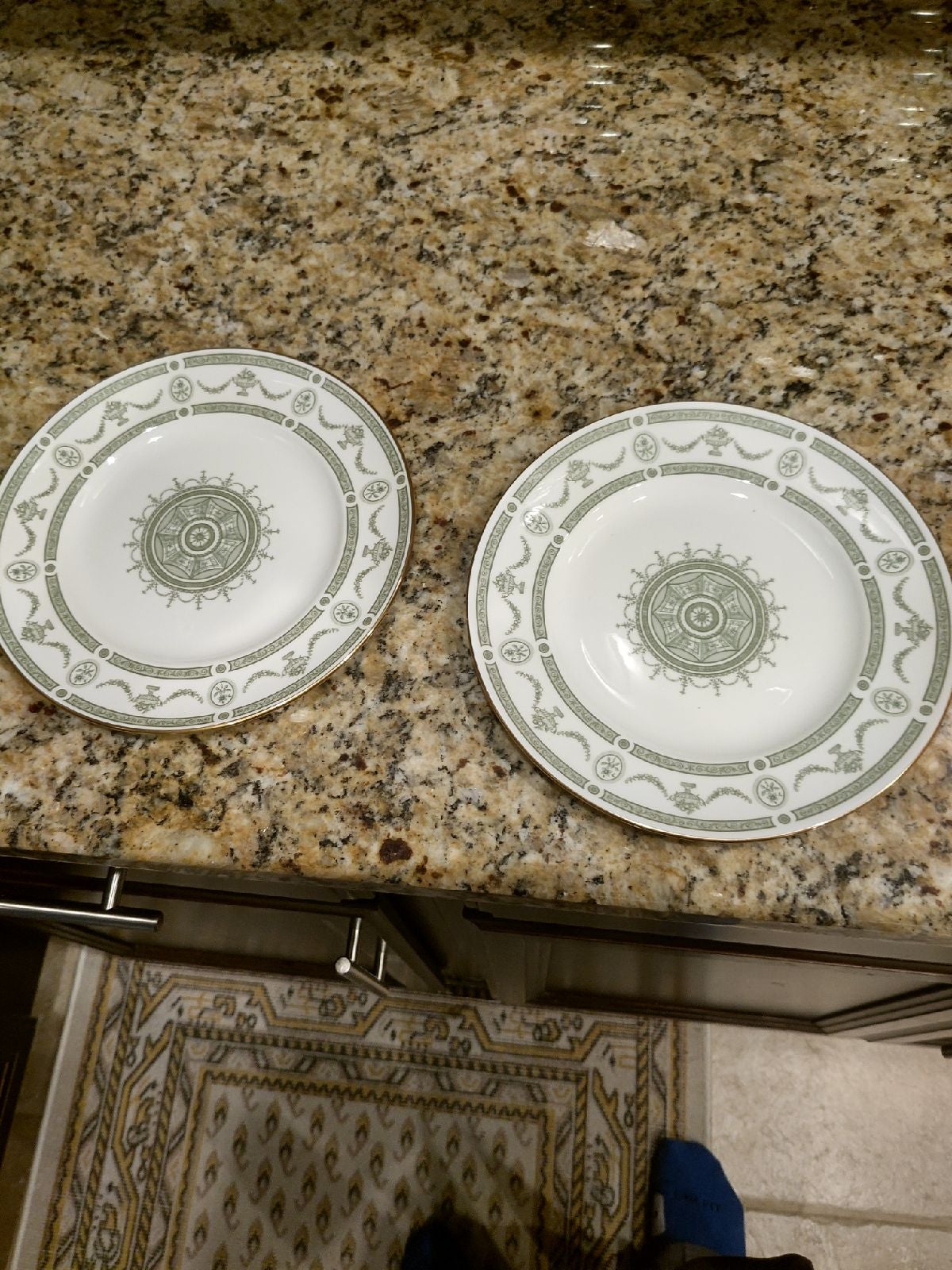 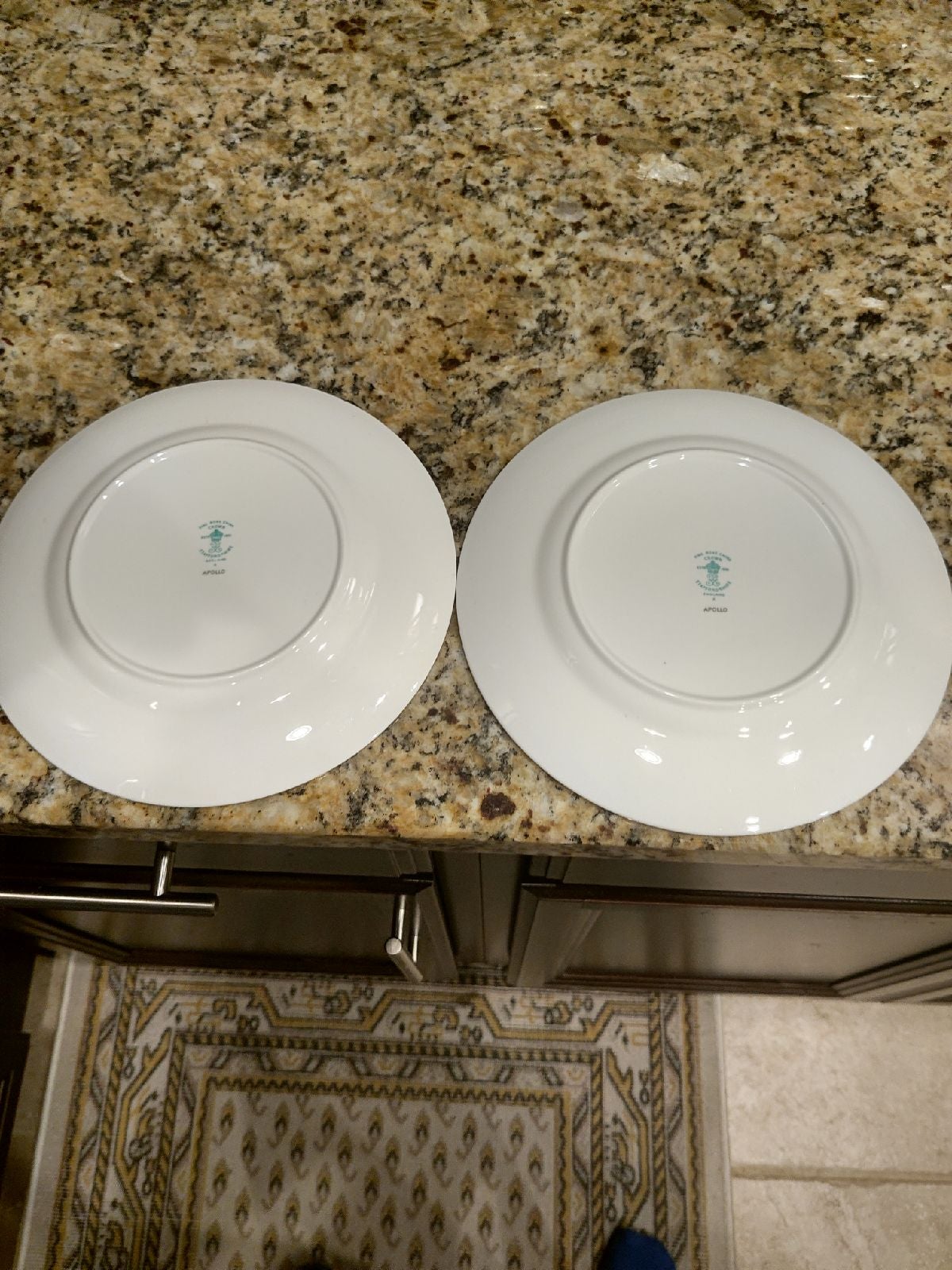 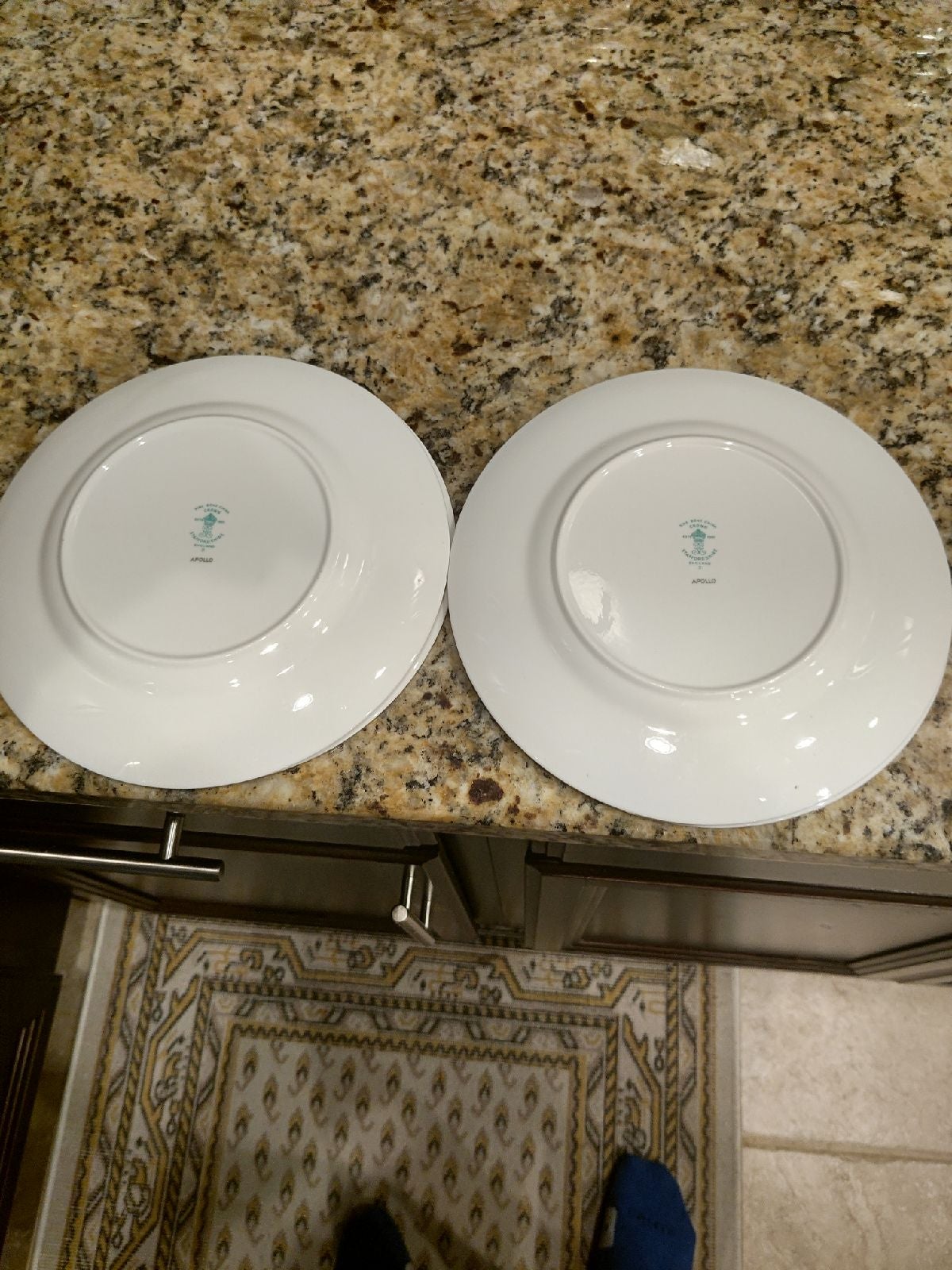 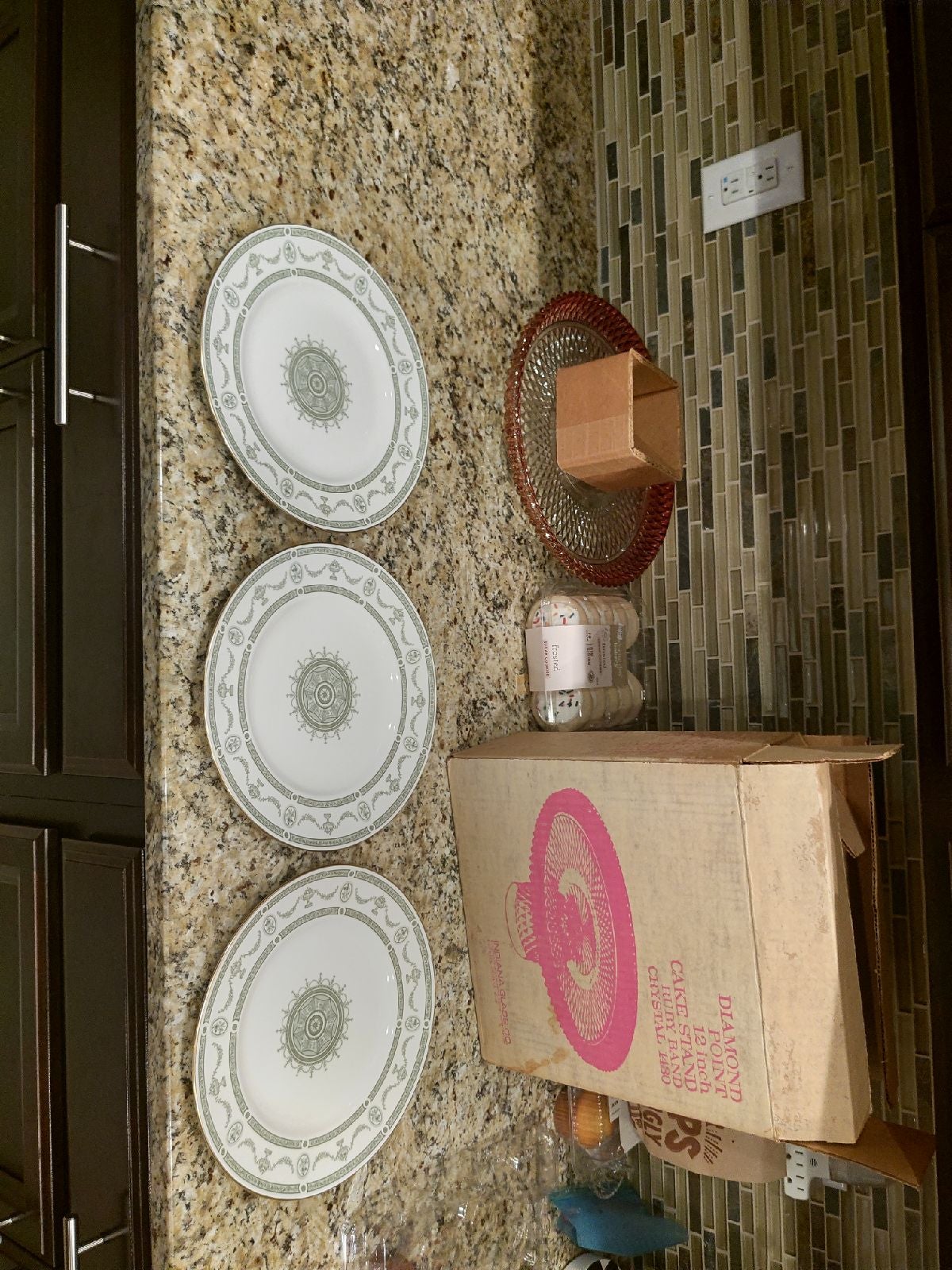 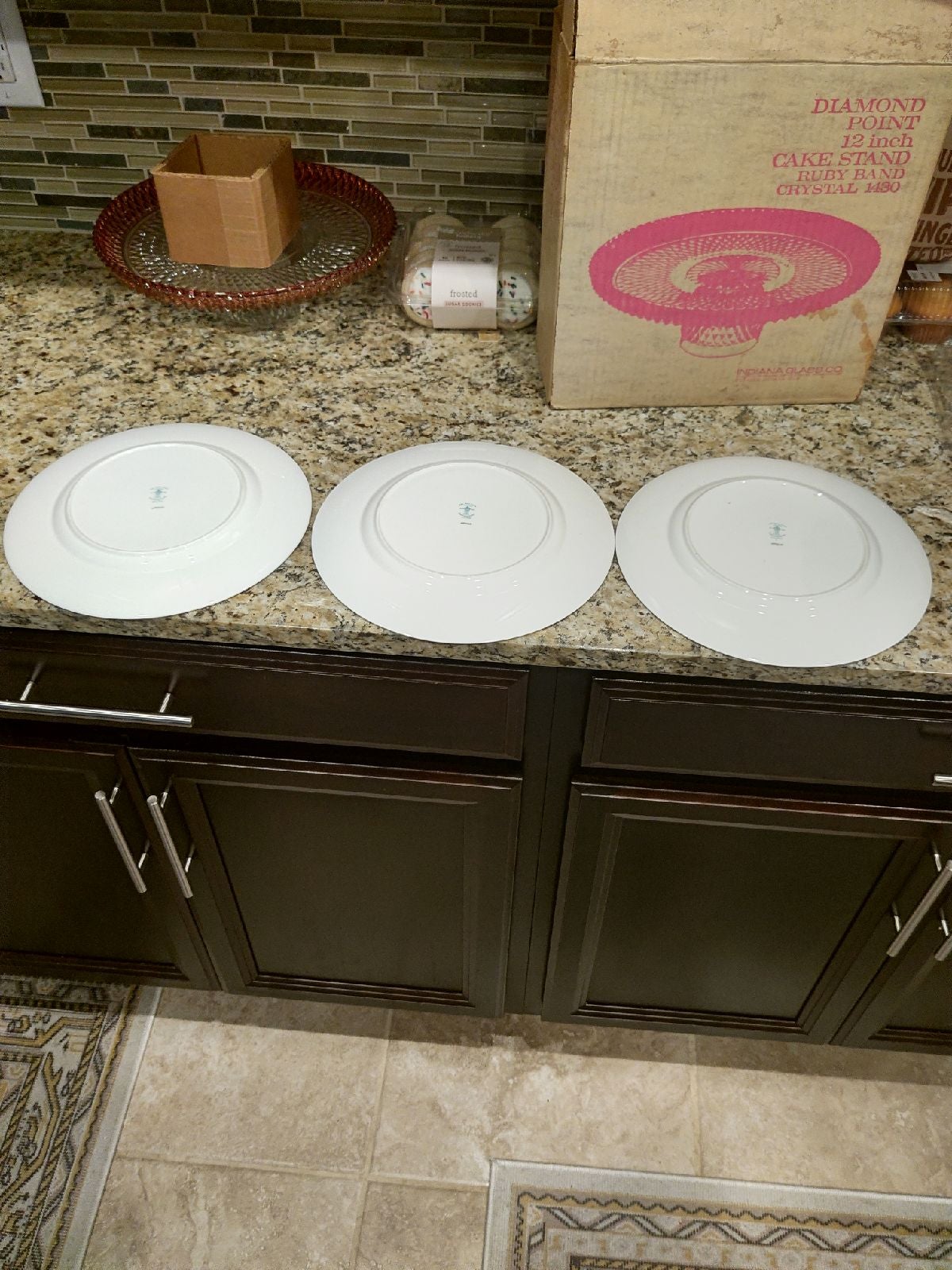 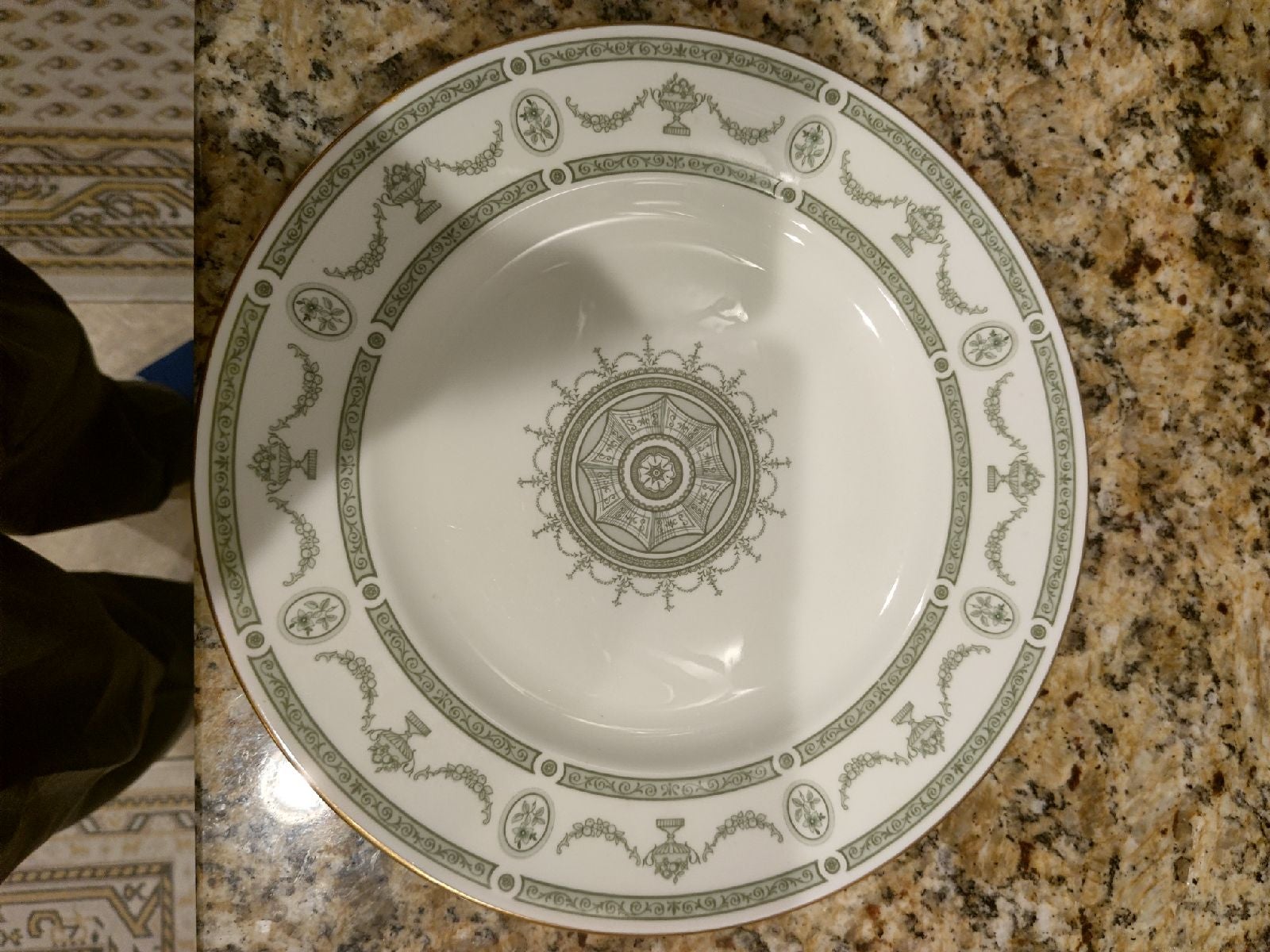 Staffordshire Apollo, 4 salad plates, 3 dinner plates. Now you can feed your 3 best friends salad and a dinner and that one "eh" friend just salad and have a ready made excuse for not keeping them for dinner. This beautiful Apollo pattern will keep them wowed during your reheated leftovers. No chips or scratches that I felt or see. Review photos though. 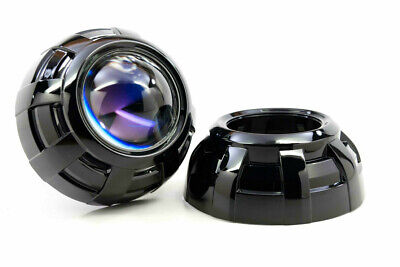 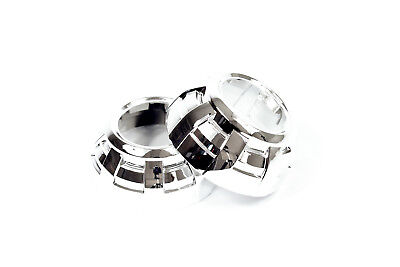 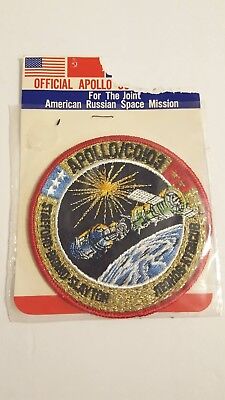 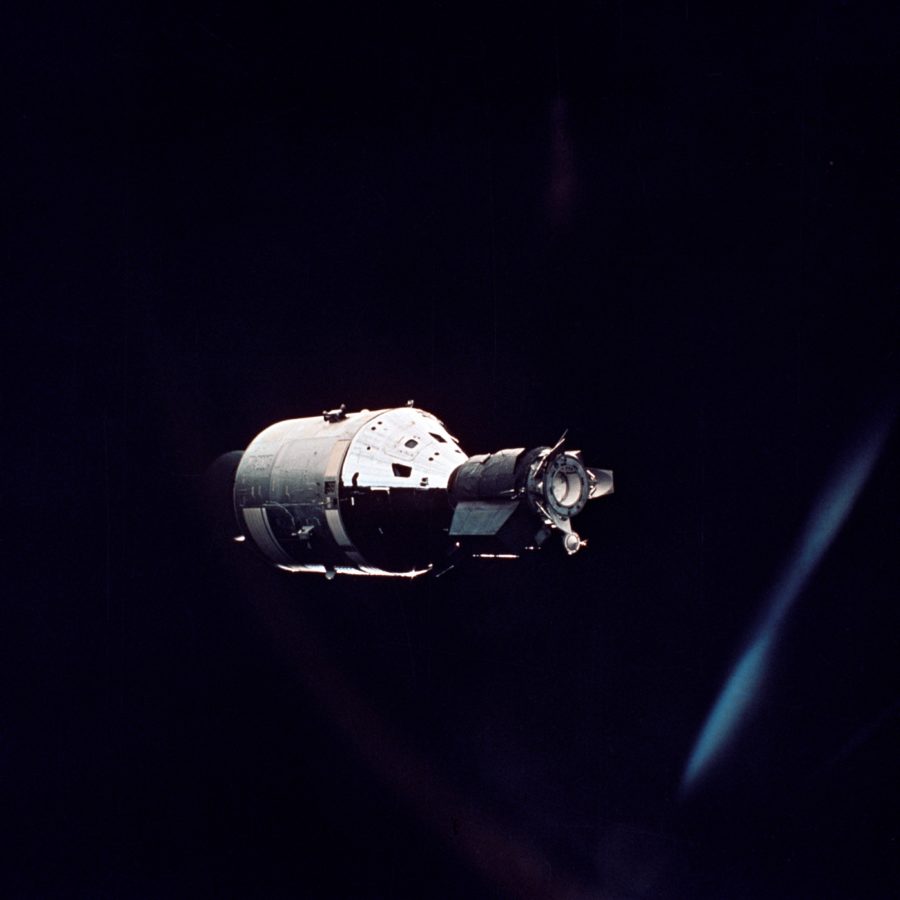 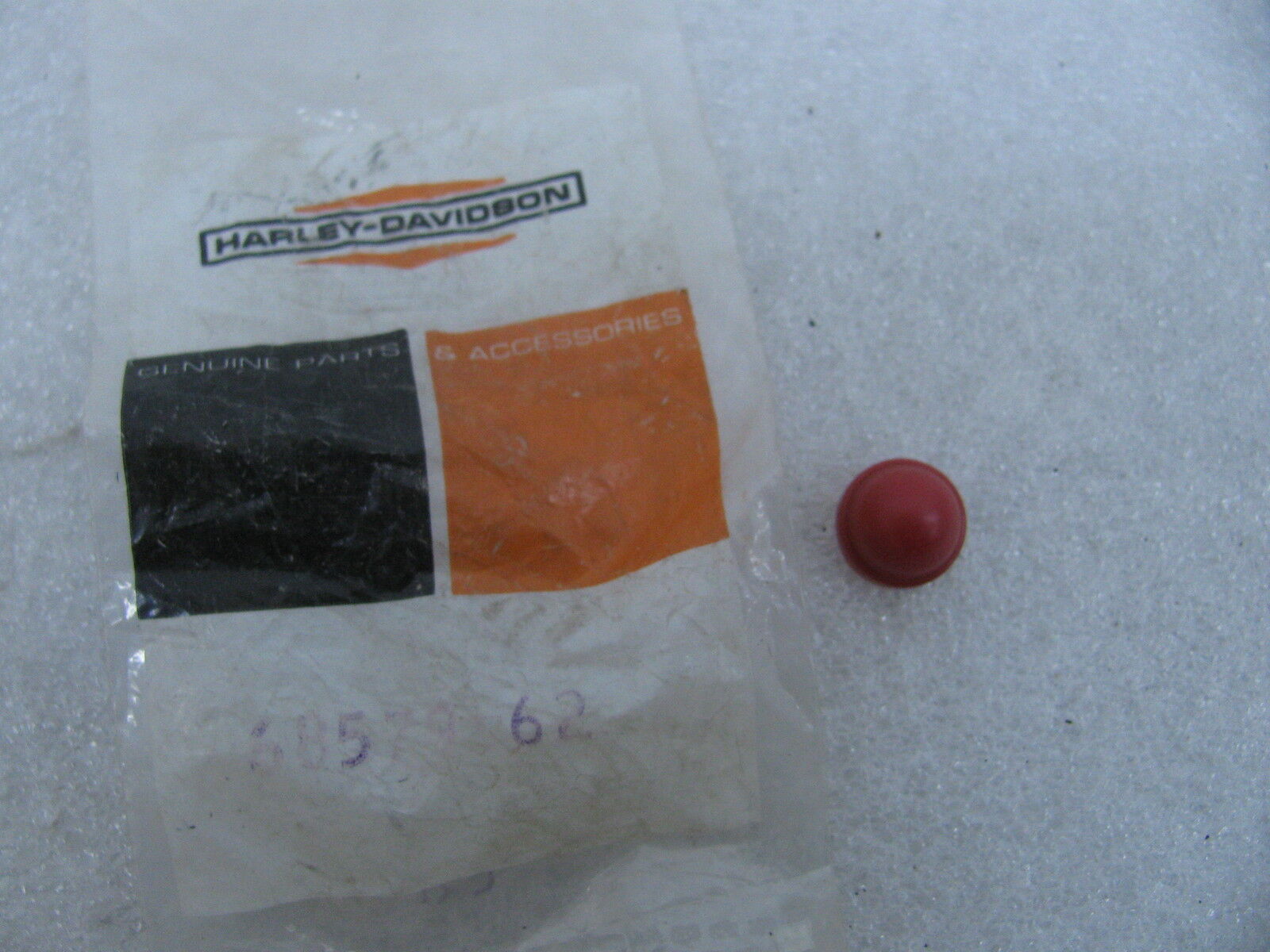 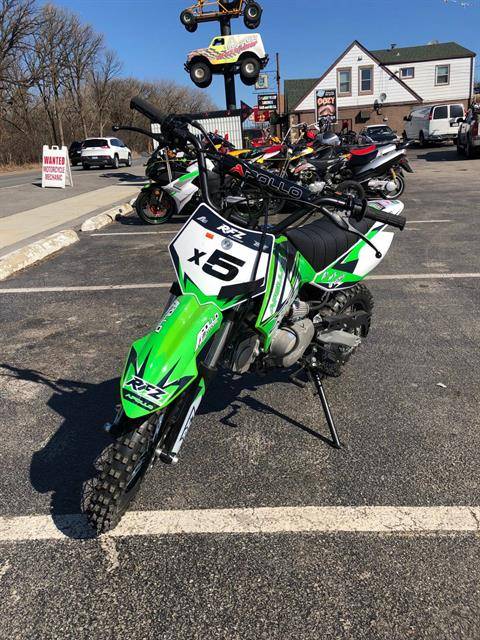