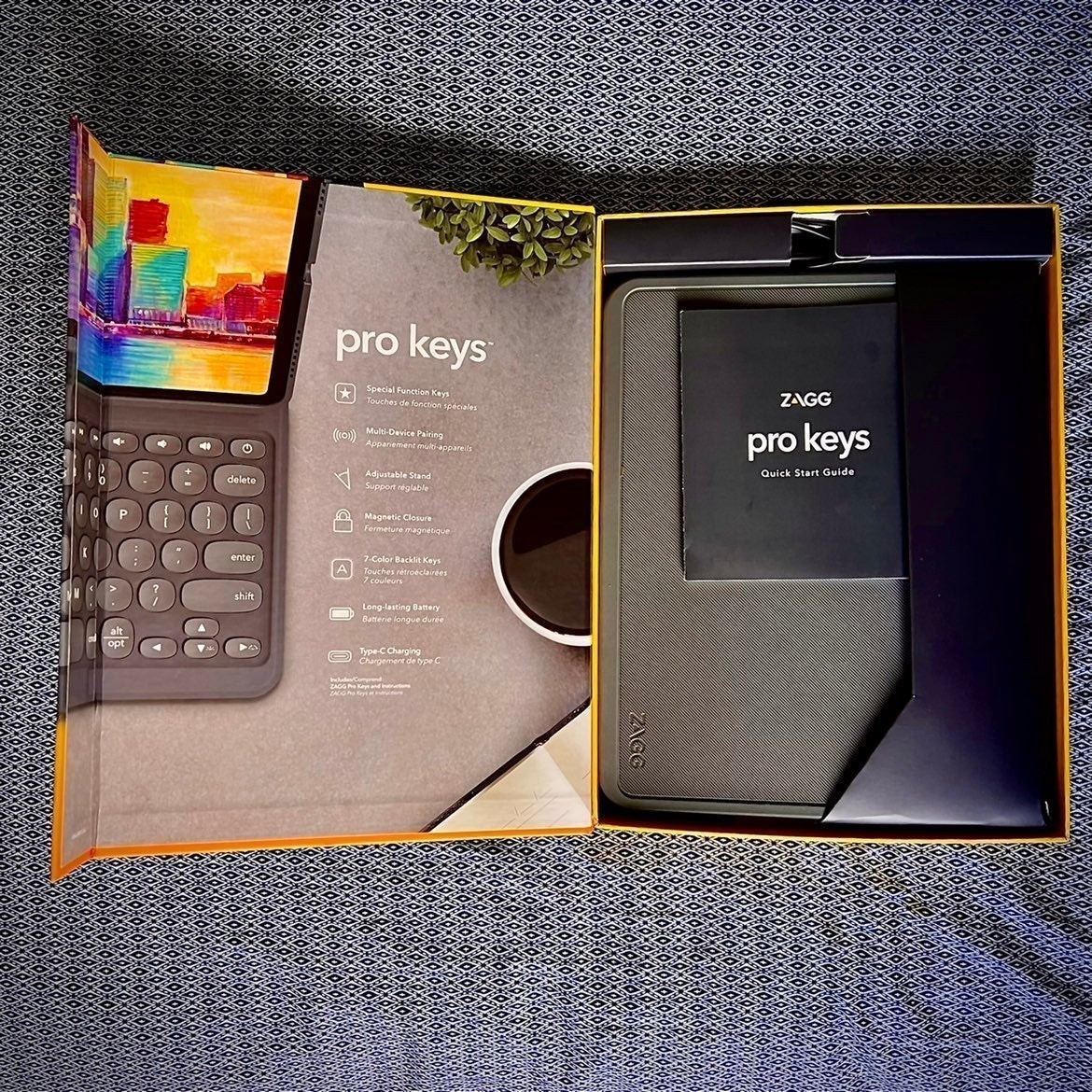 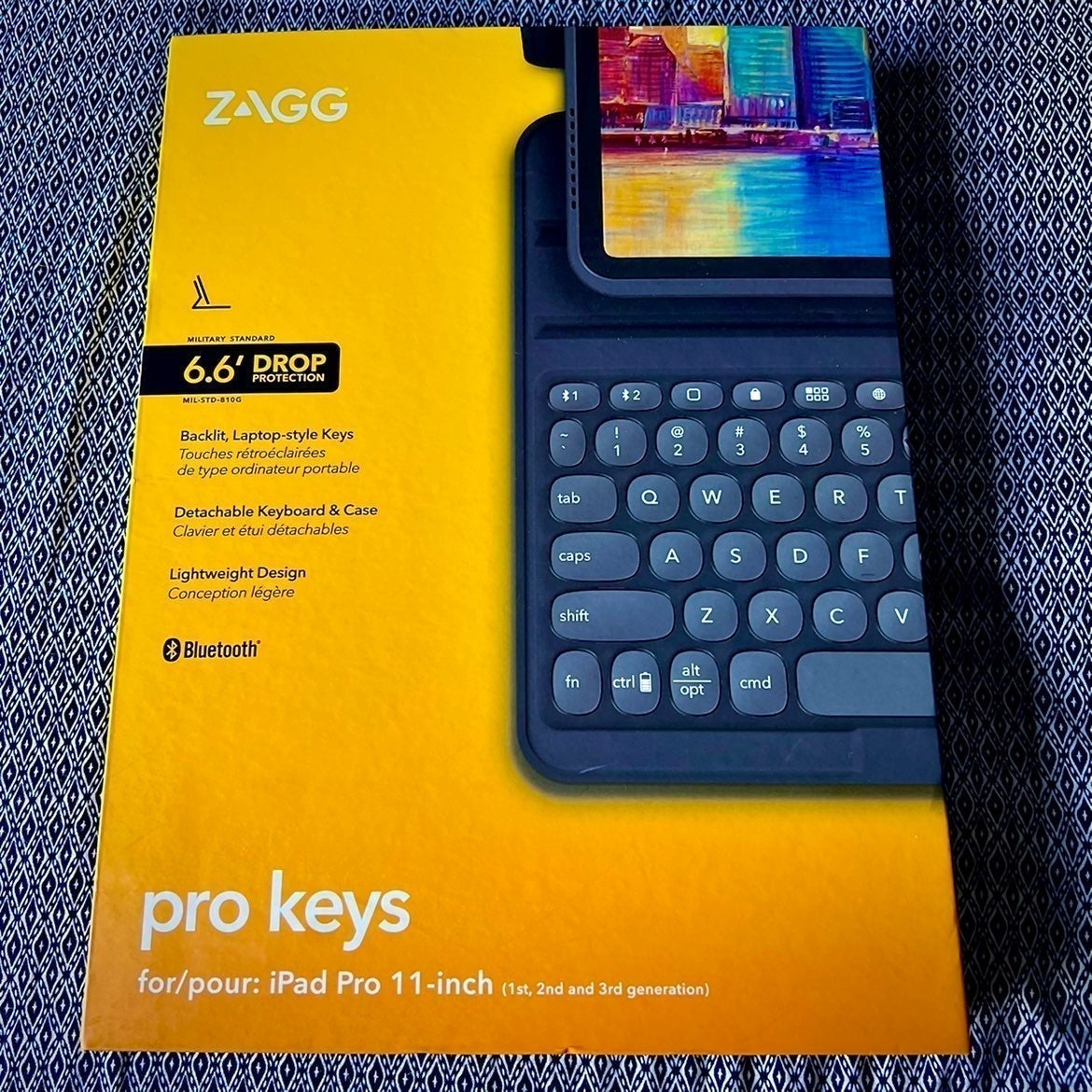 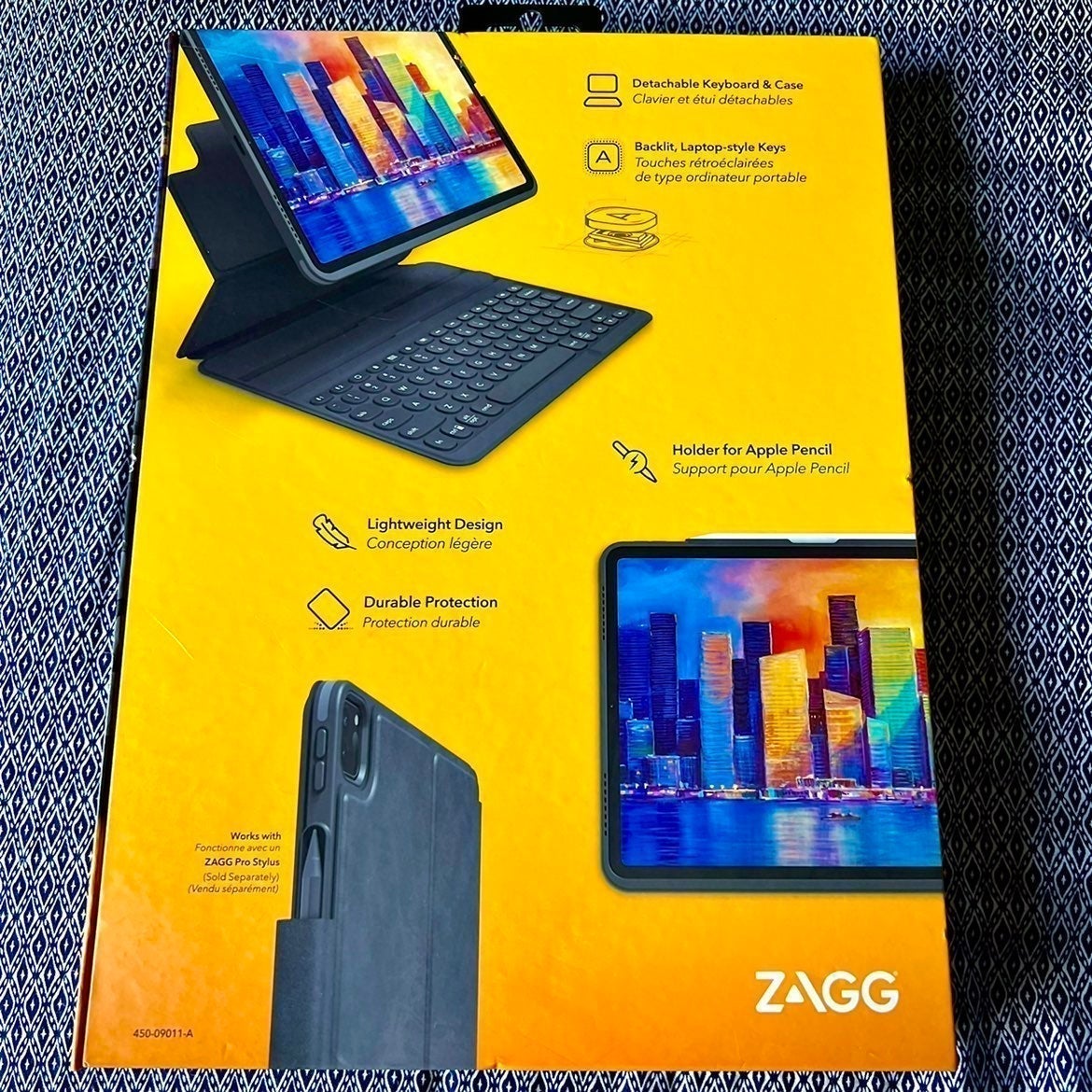 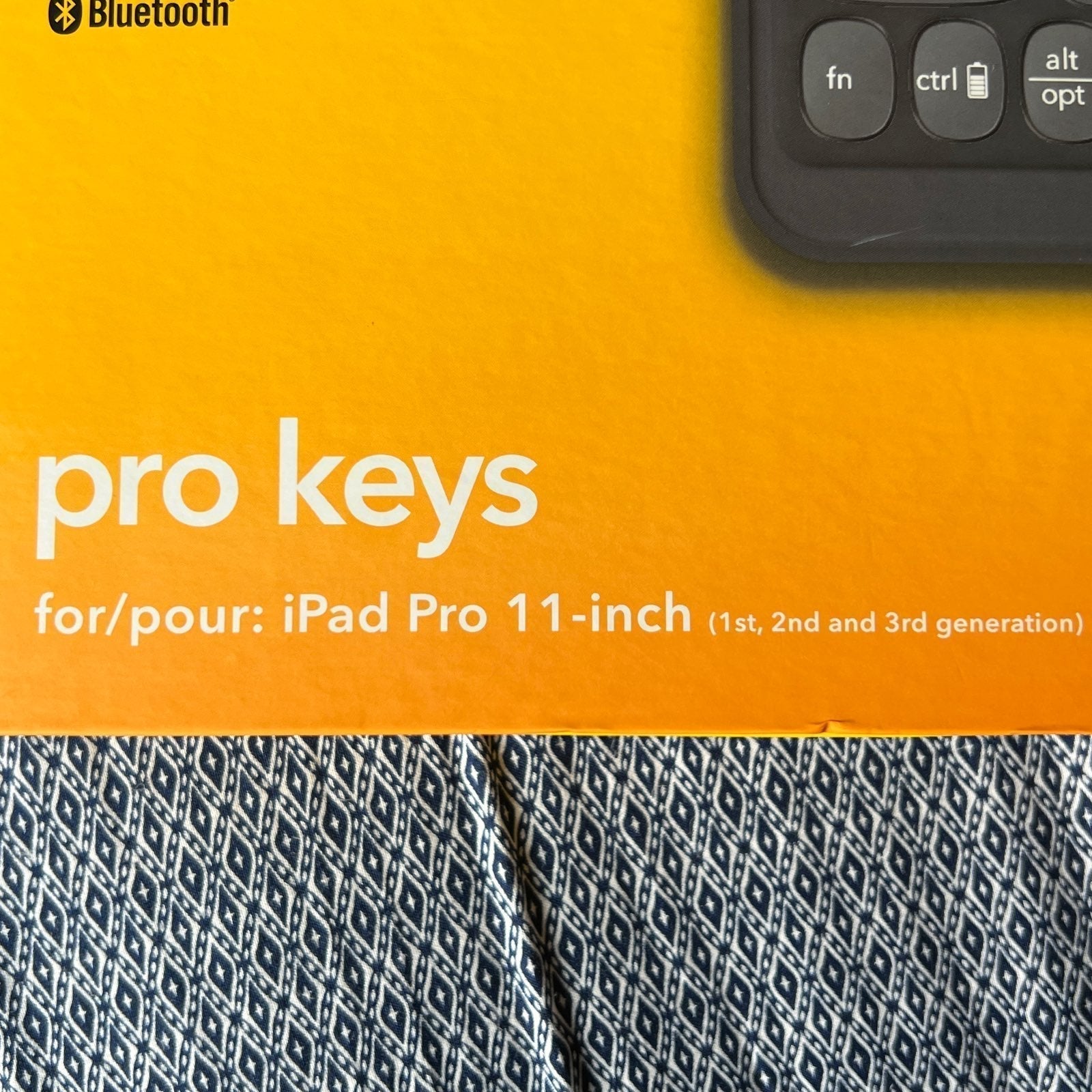 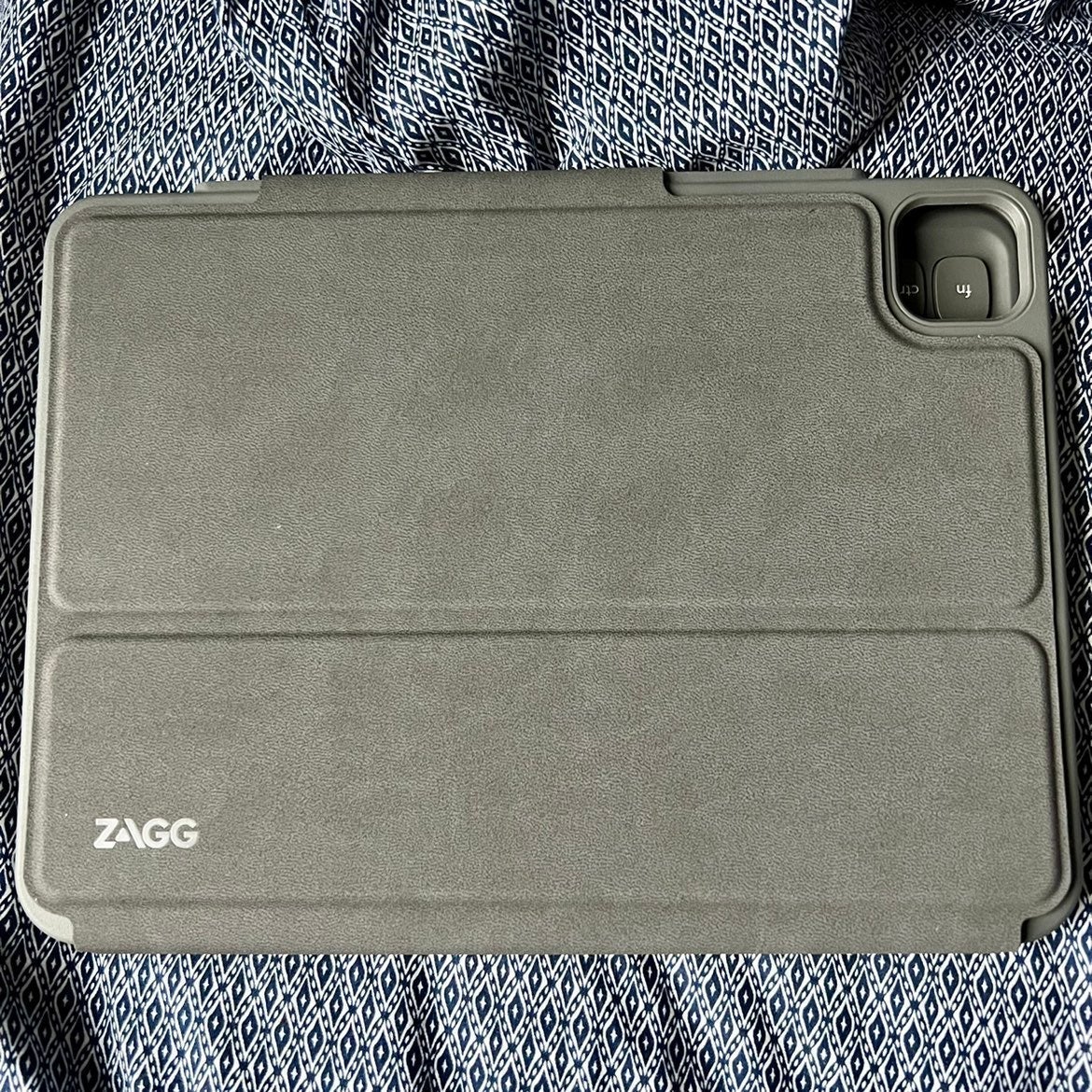 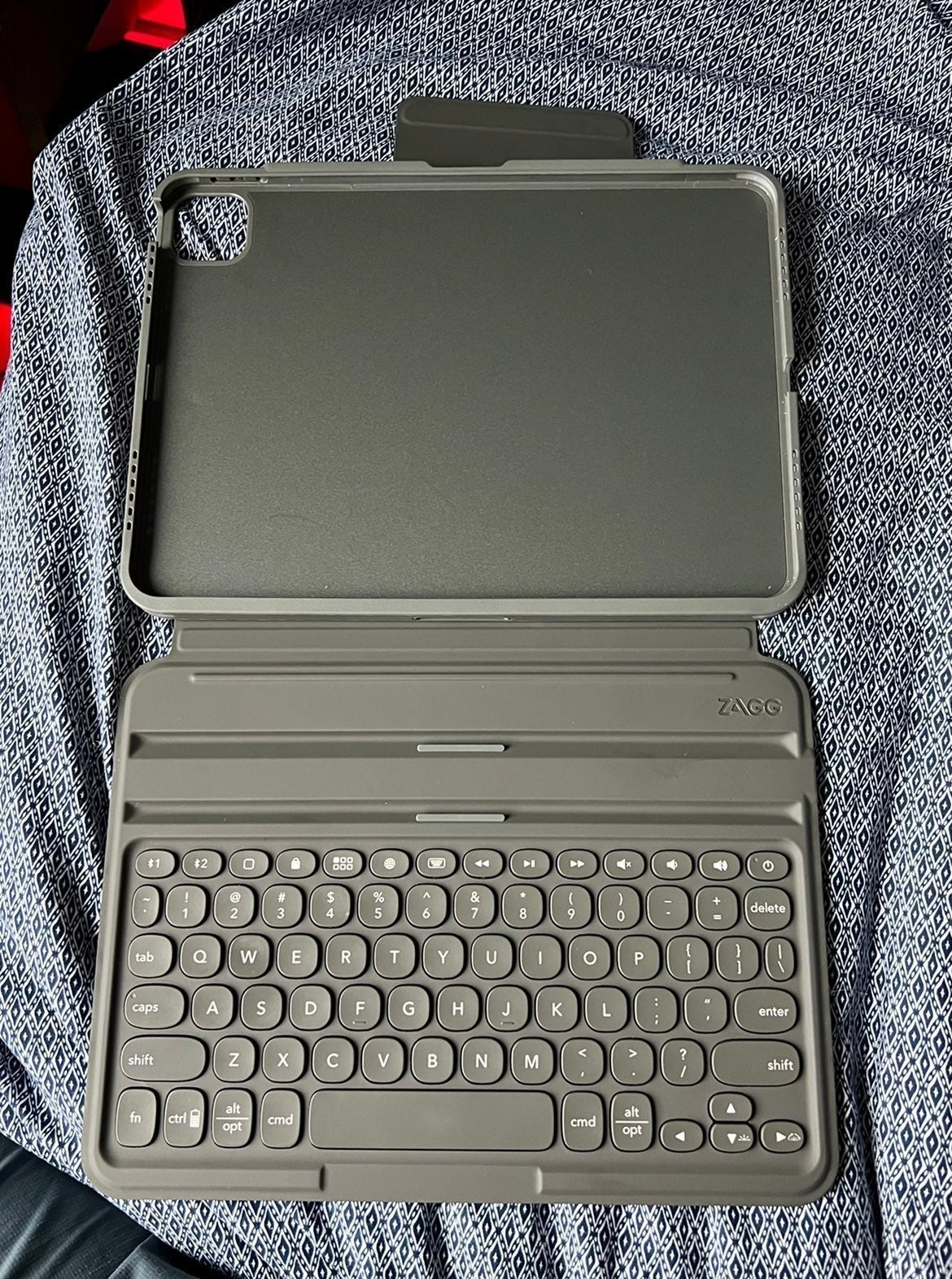 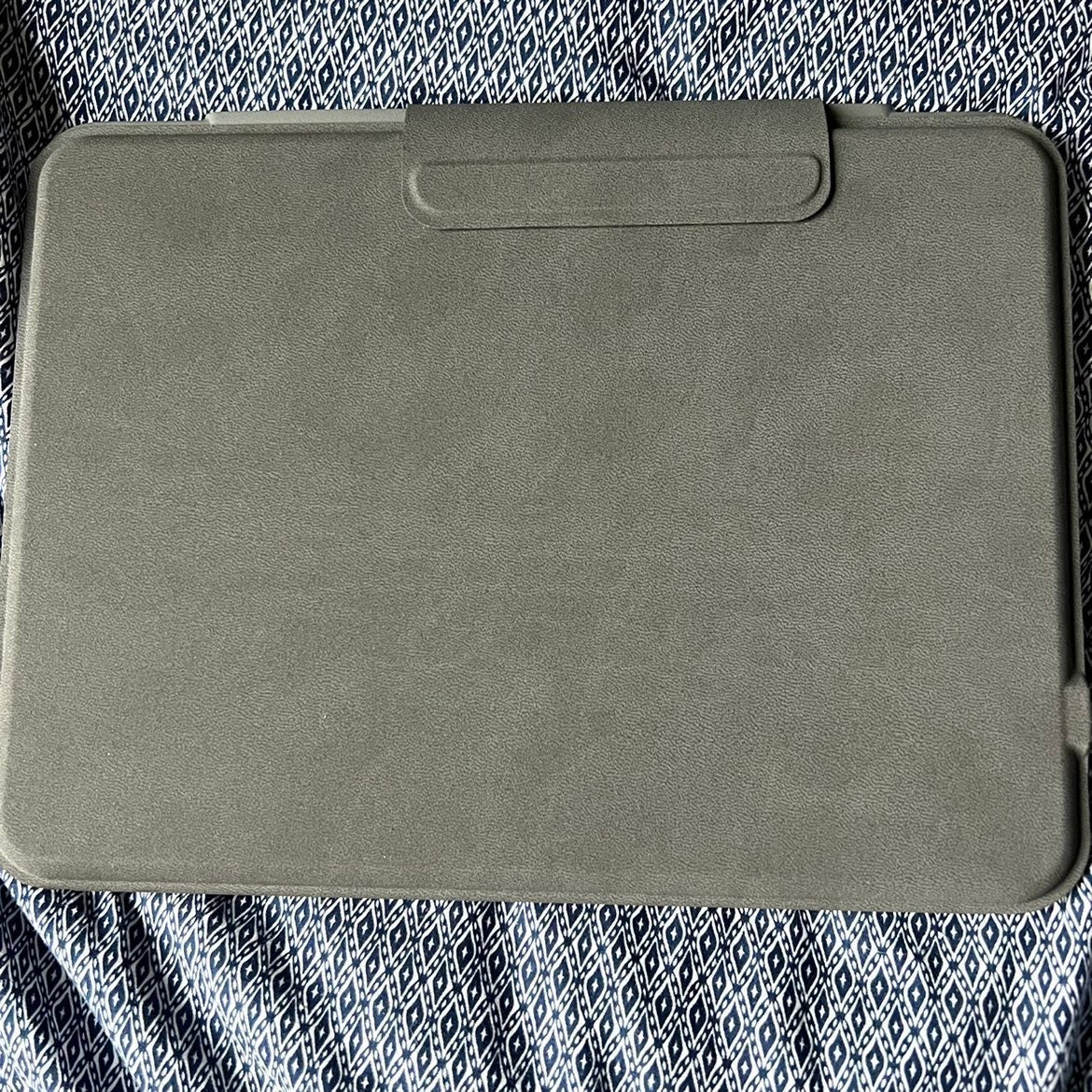 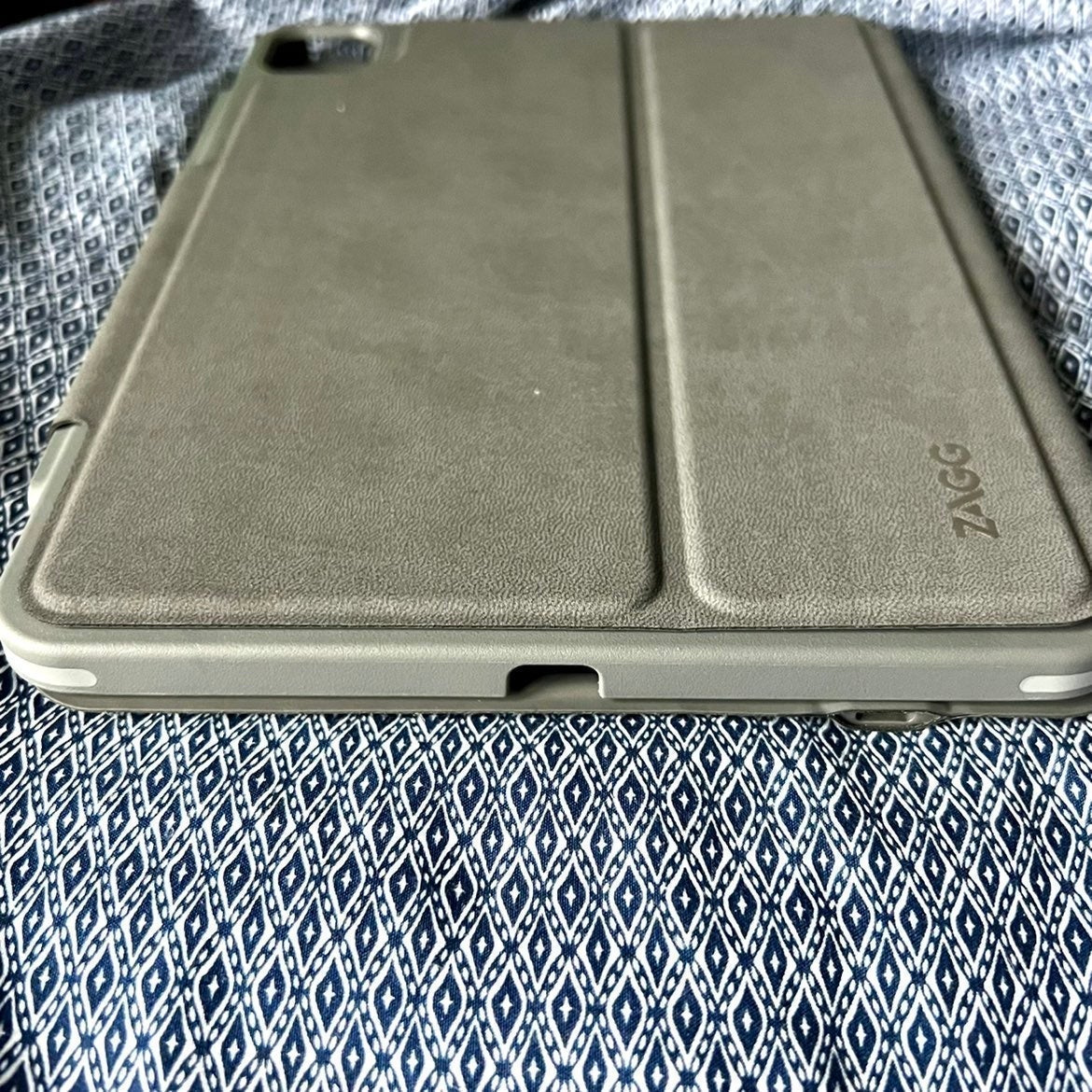 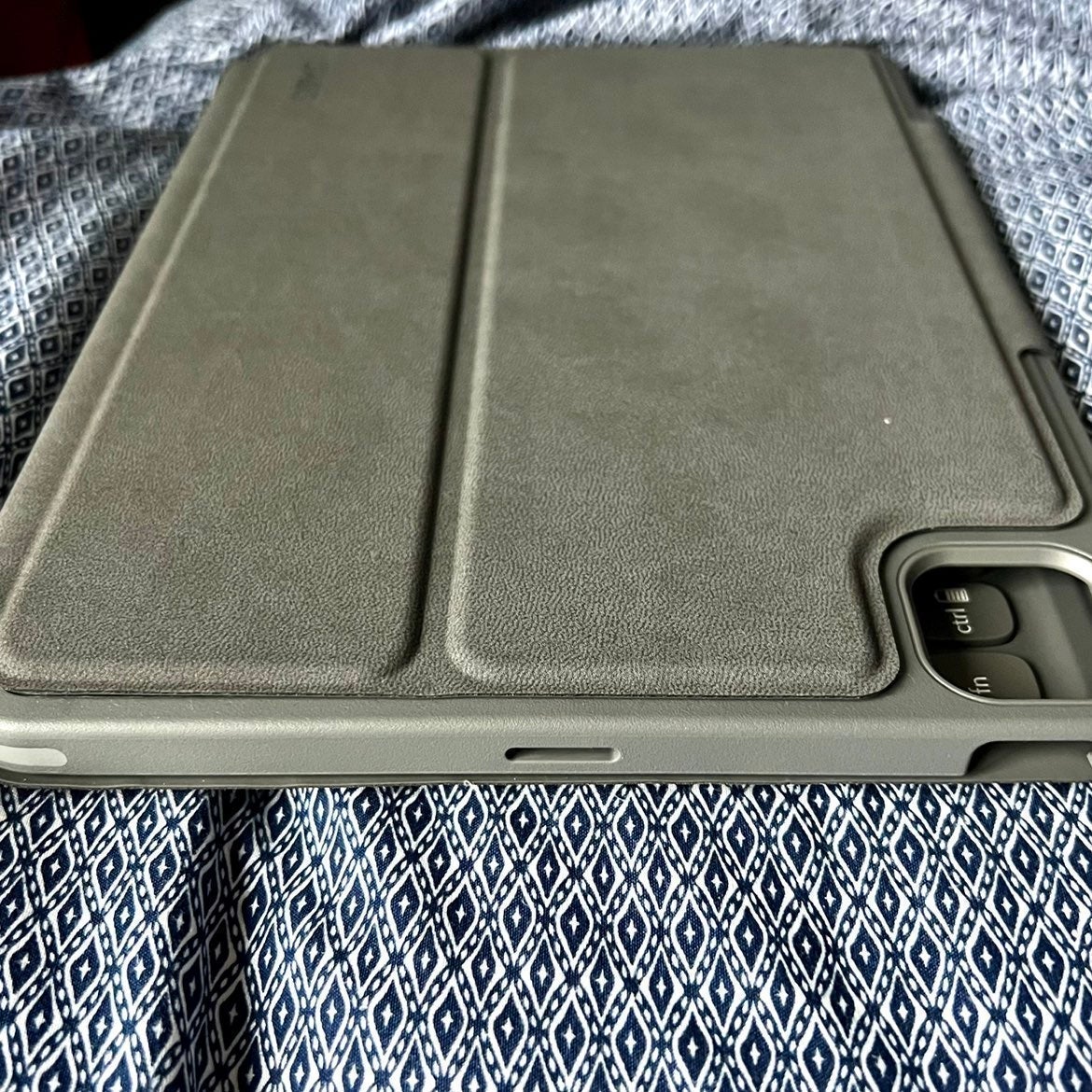 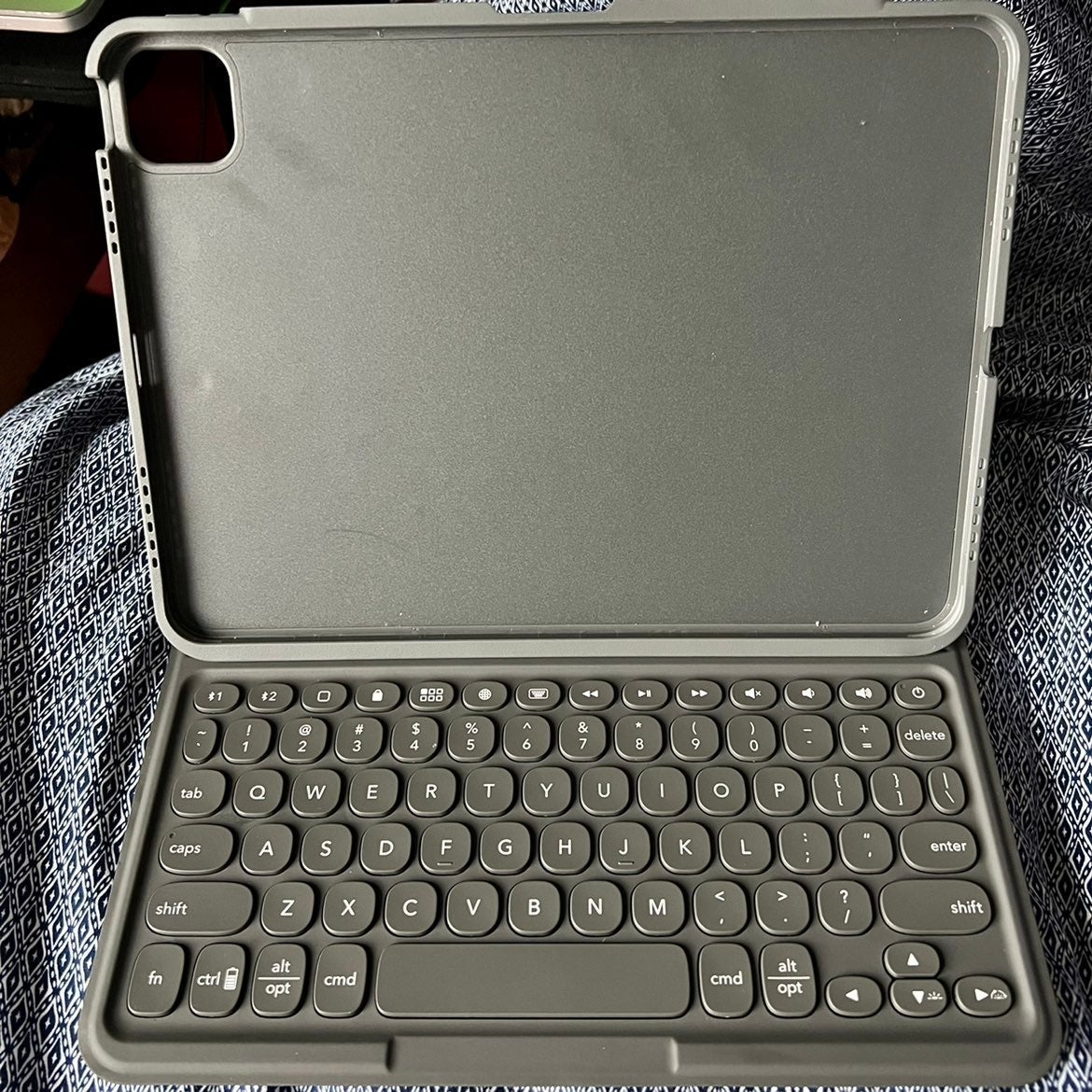 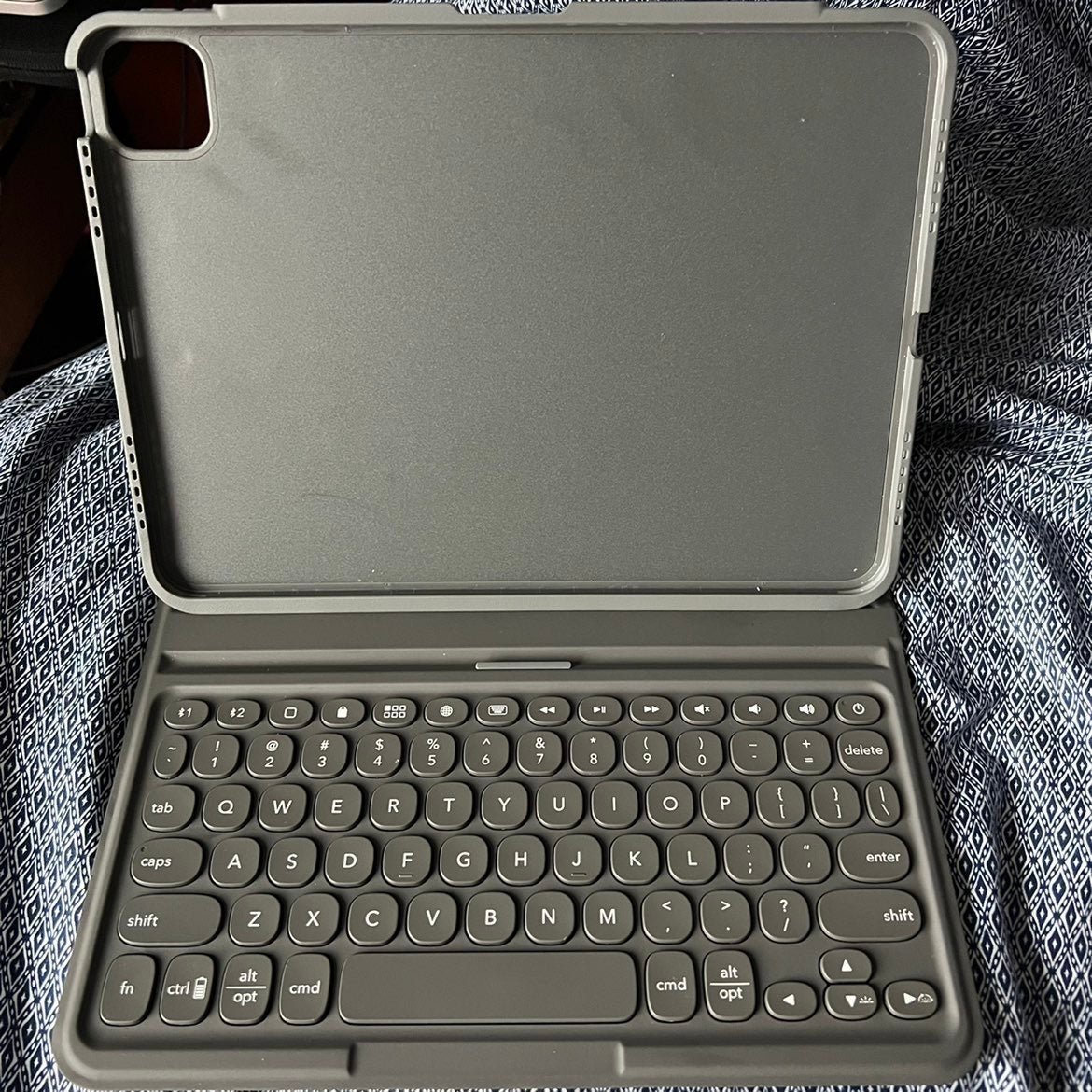 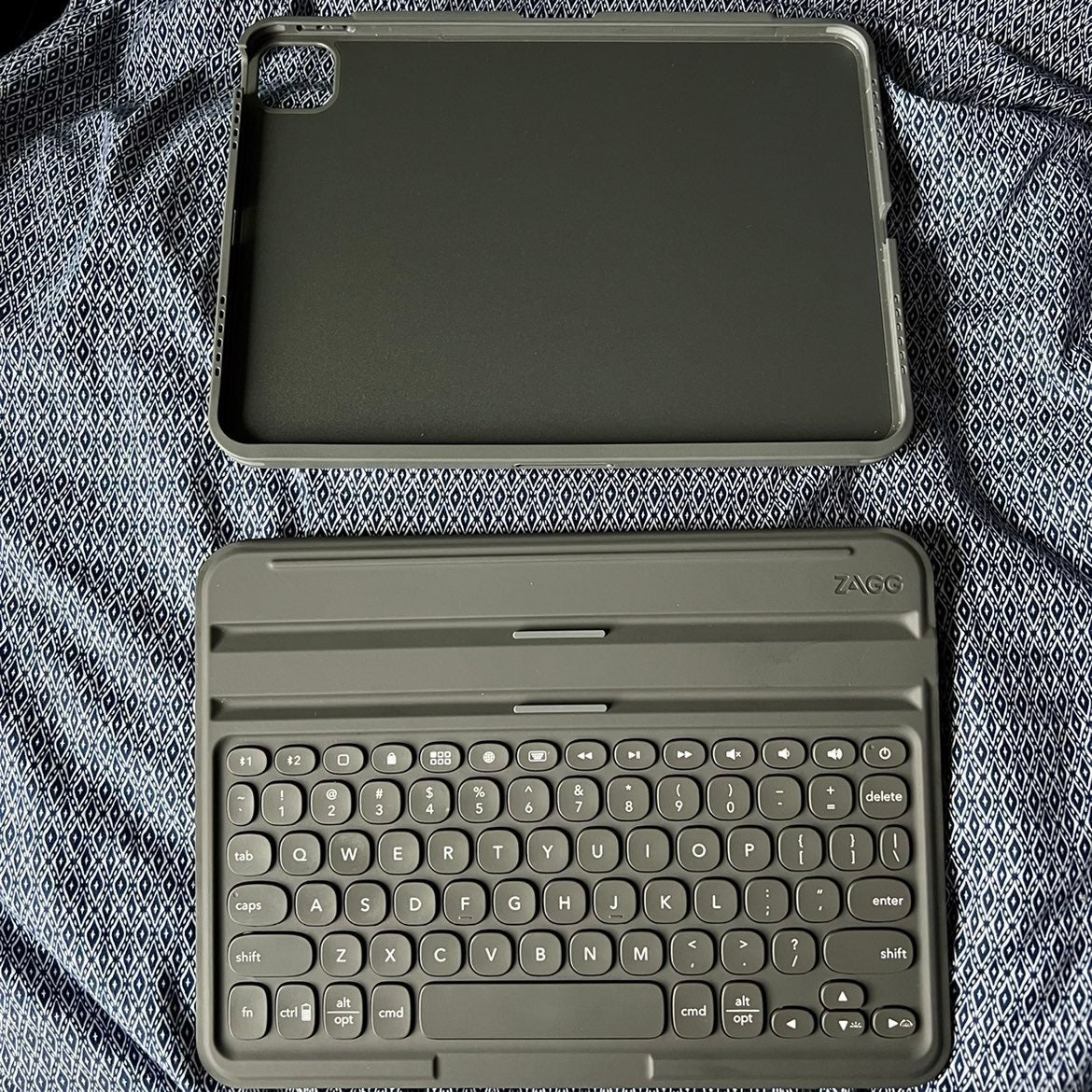 This case was only used for a few weeks and is in excellent working condition with no sign of wear or tear and come in the original packaging. 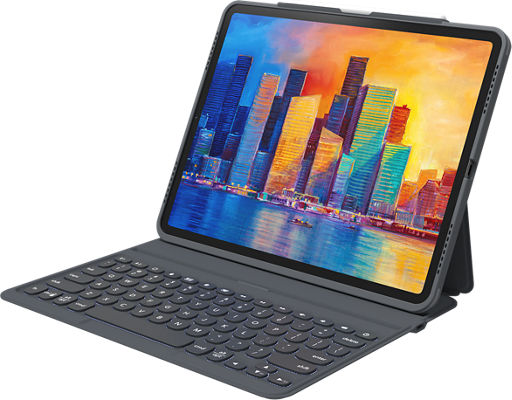 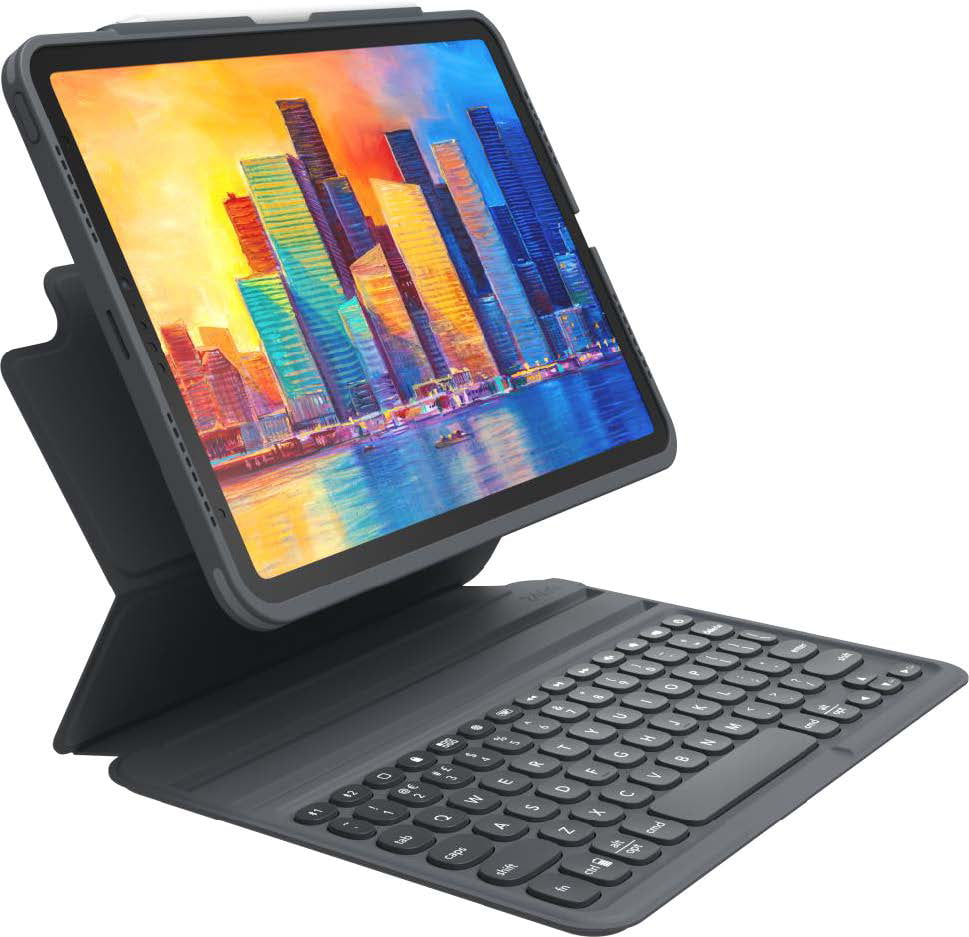 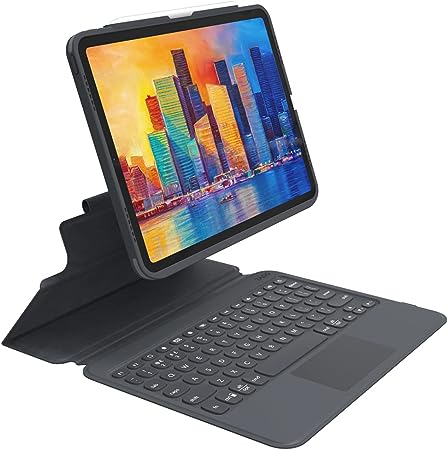 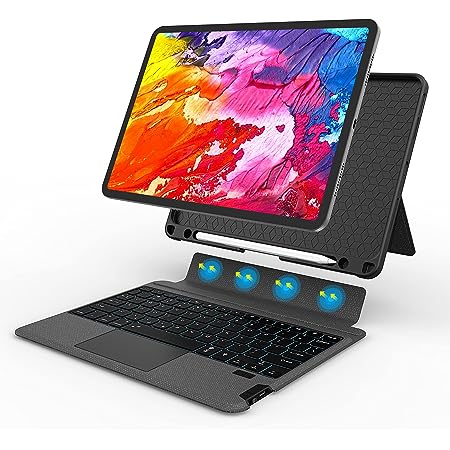 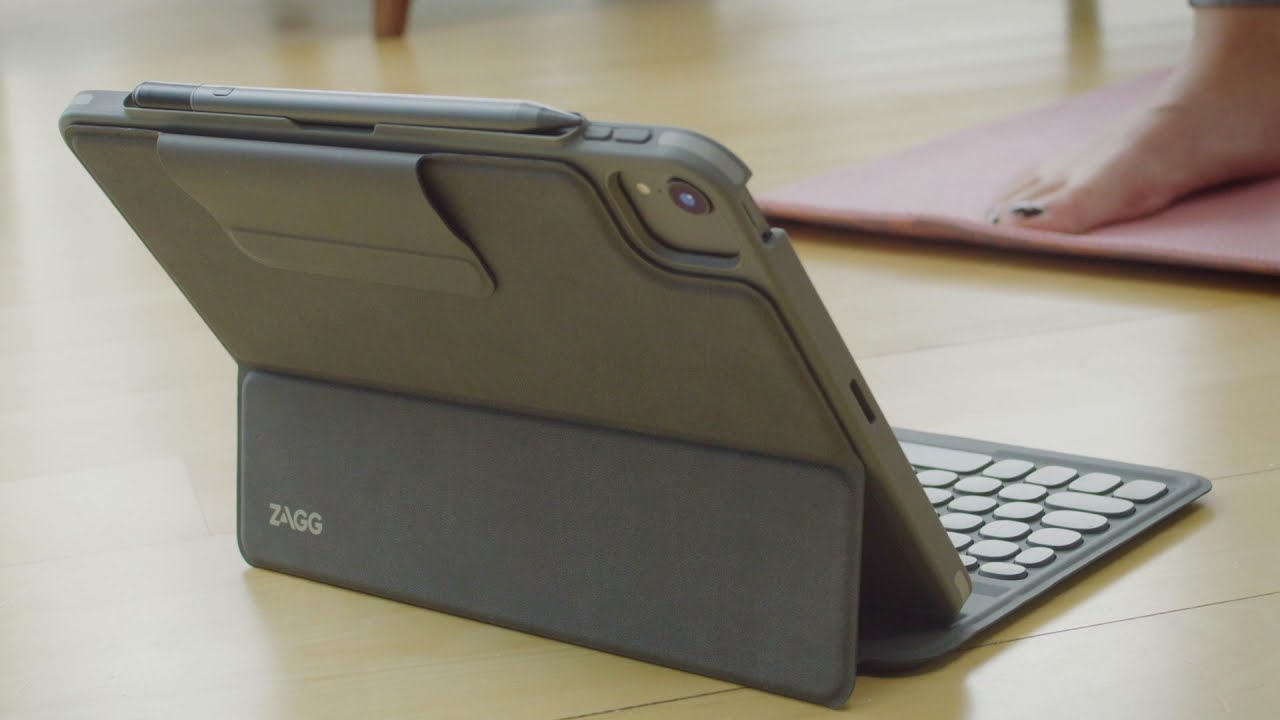 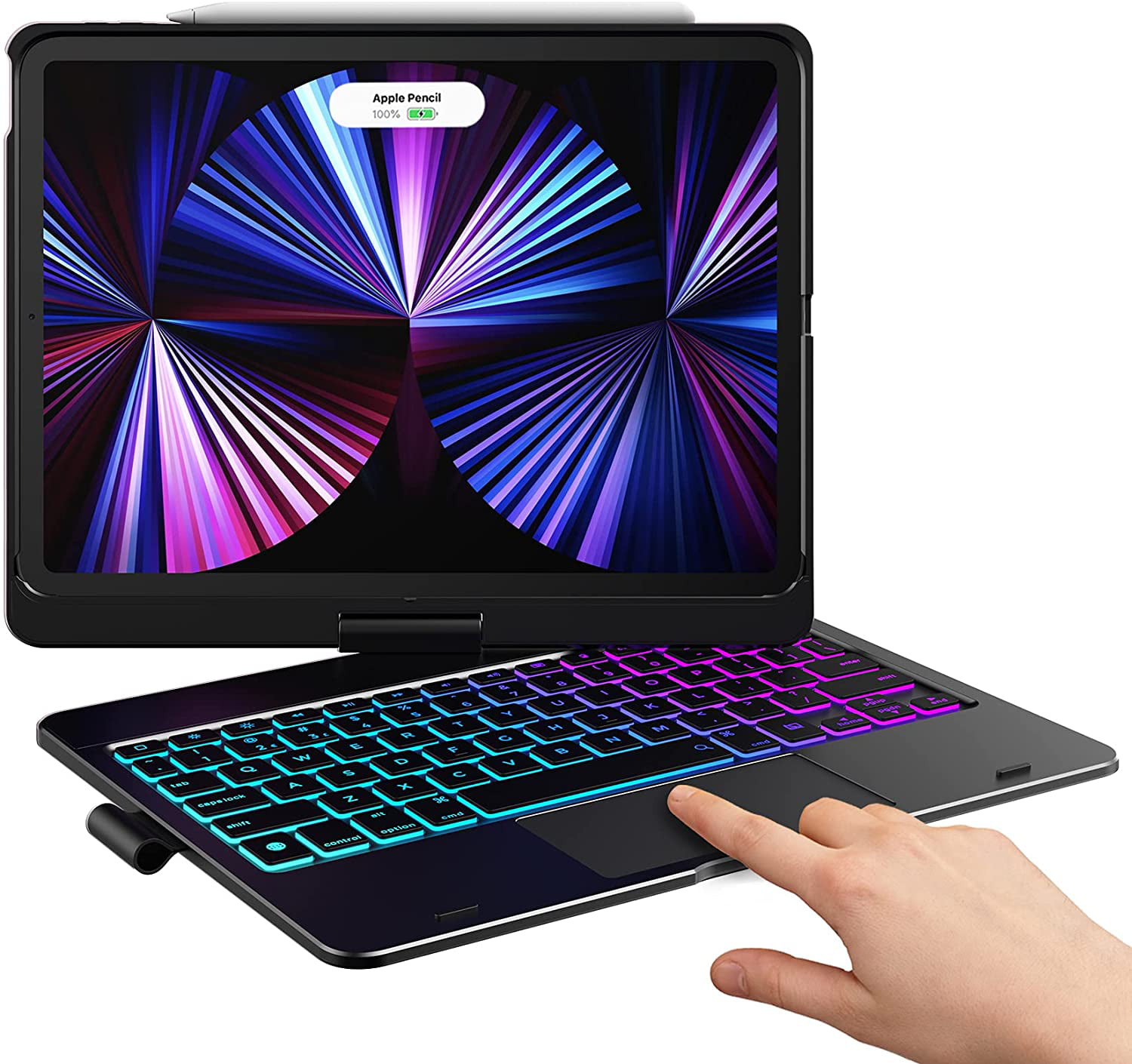 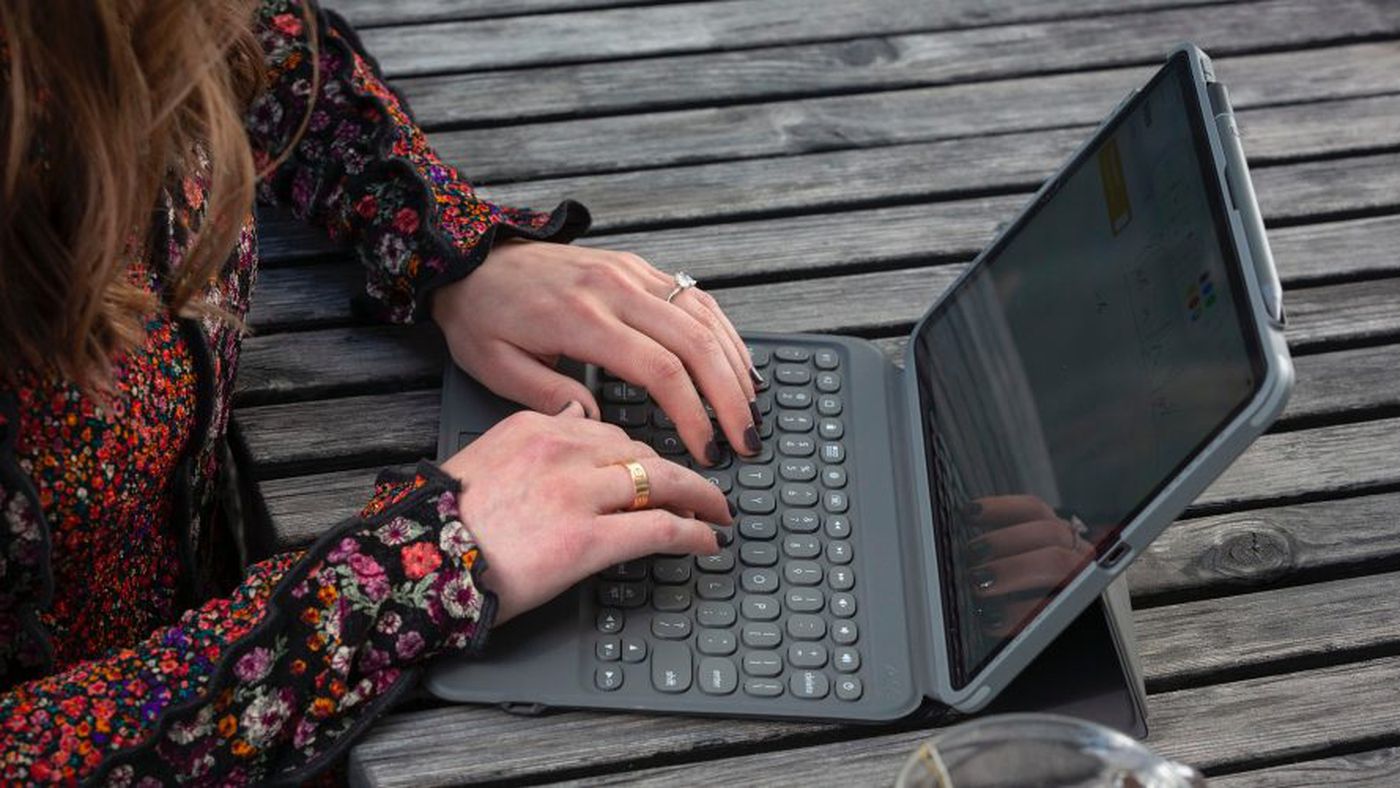 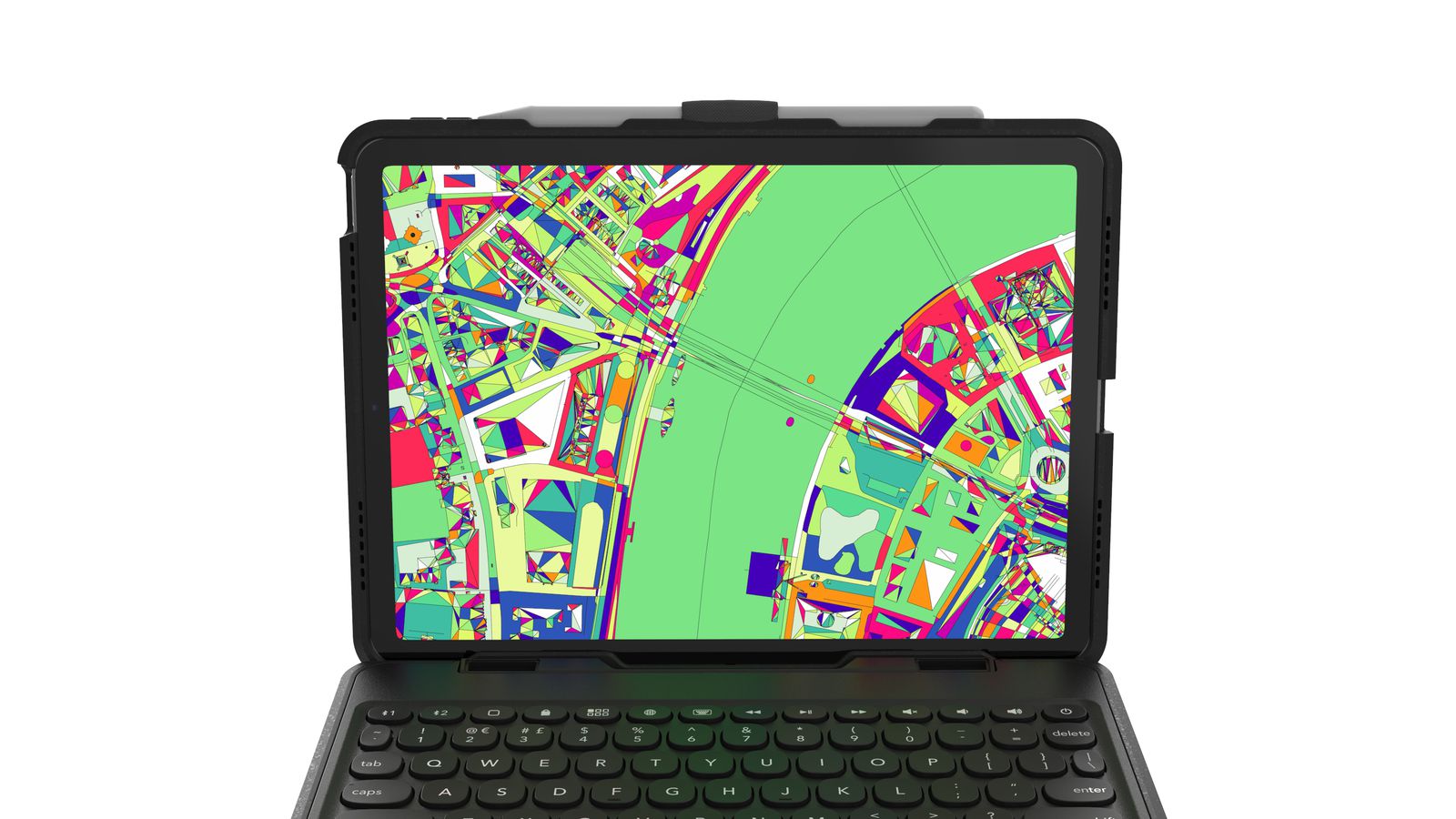 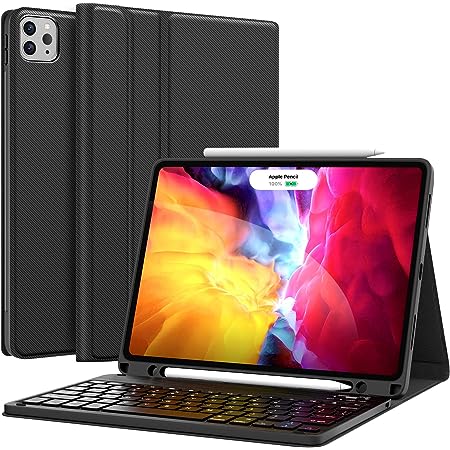