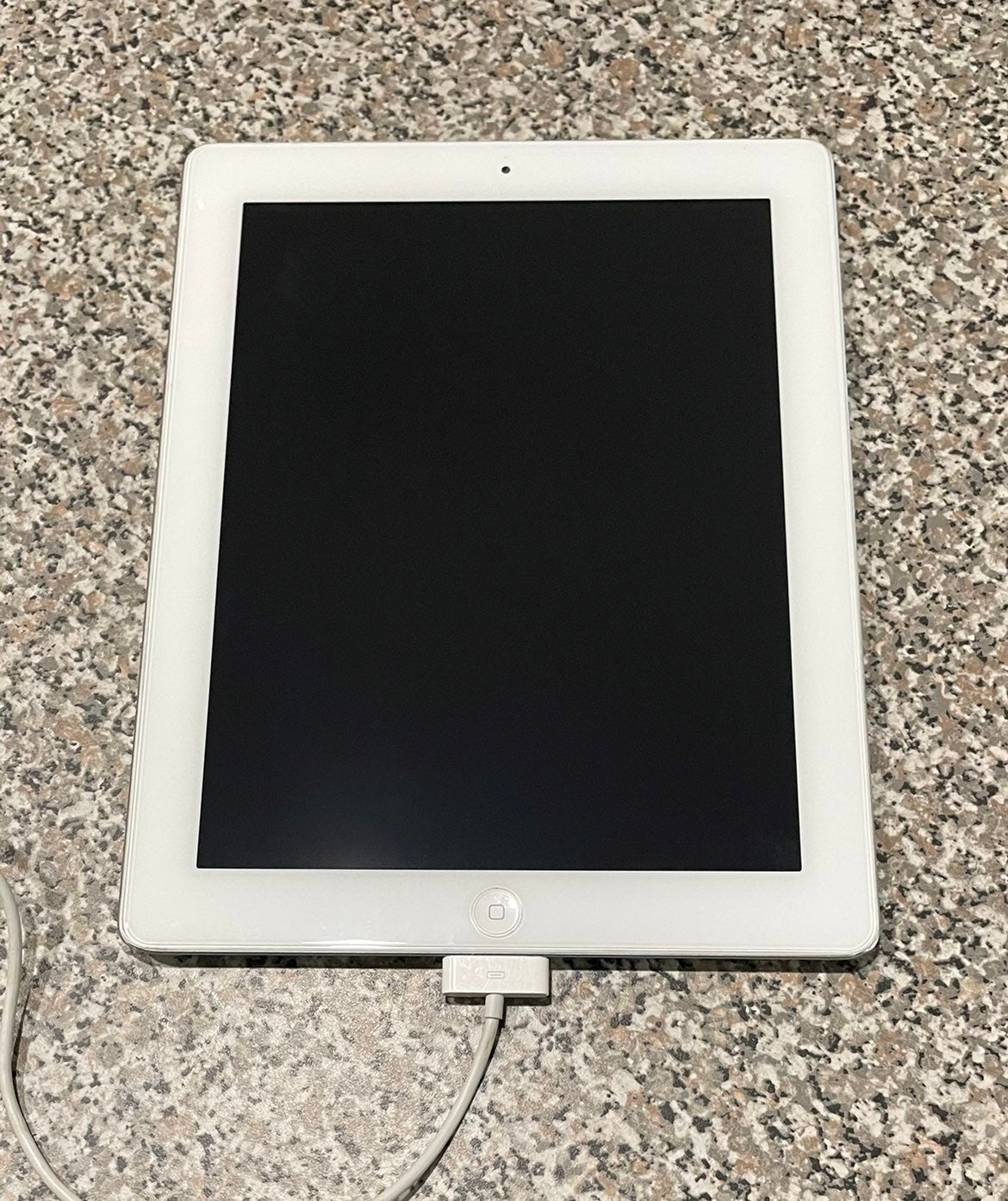 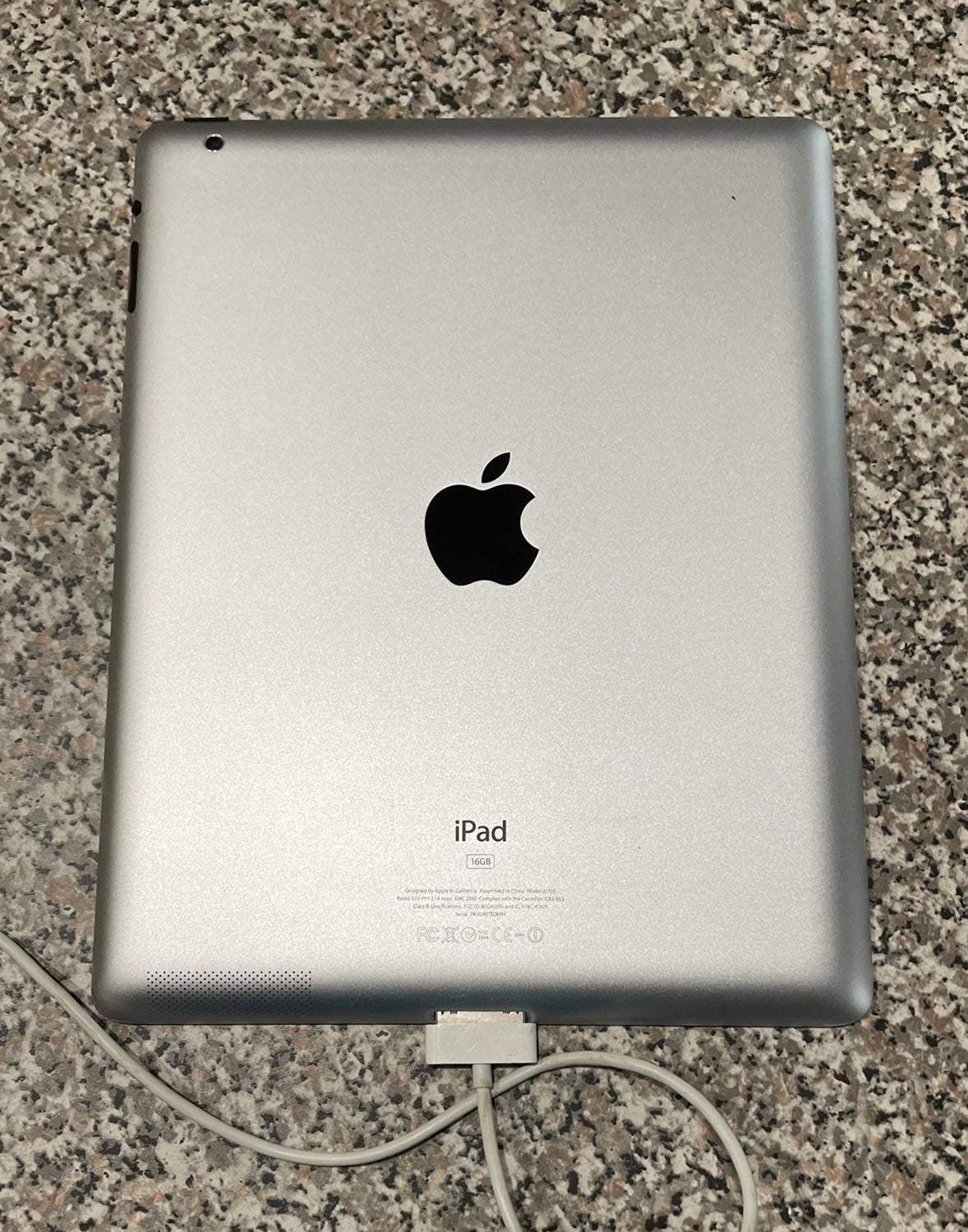 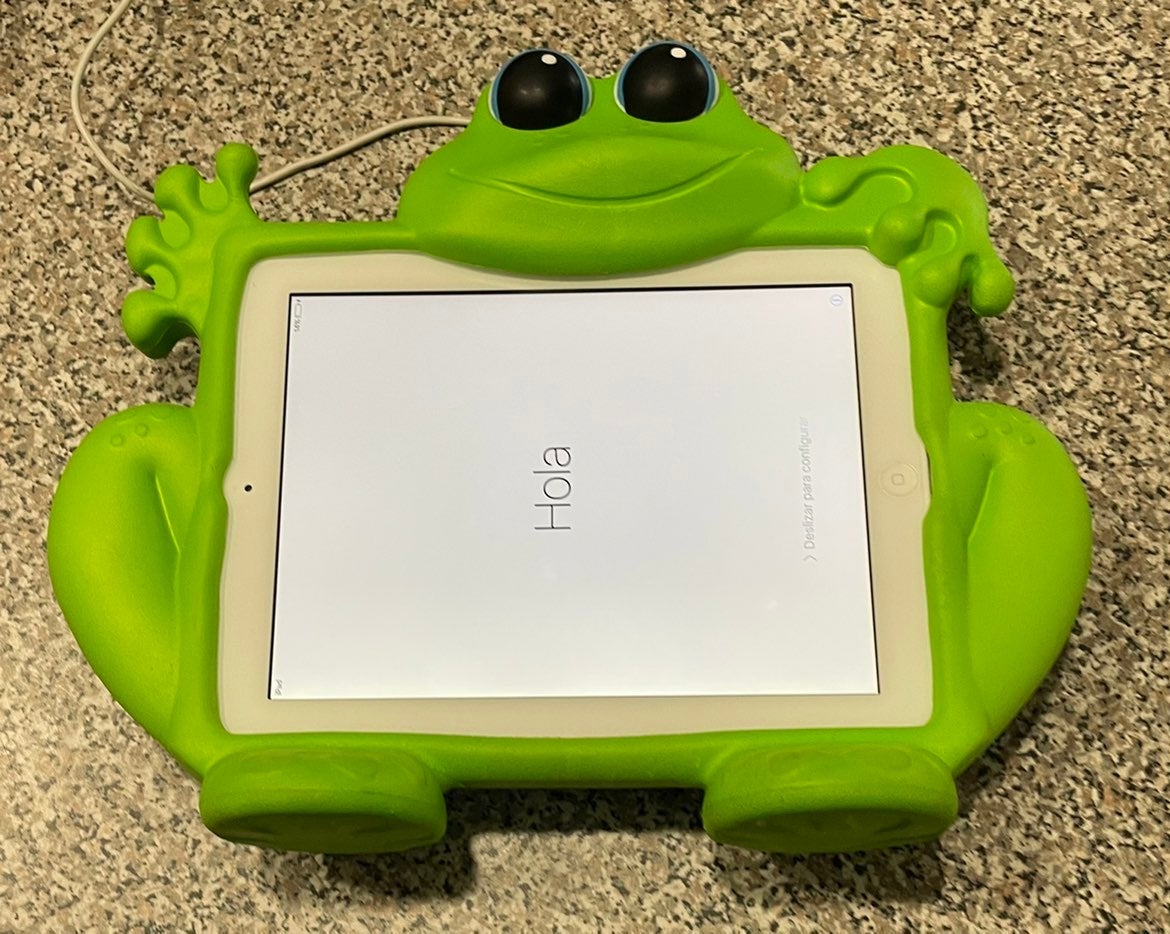 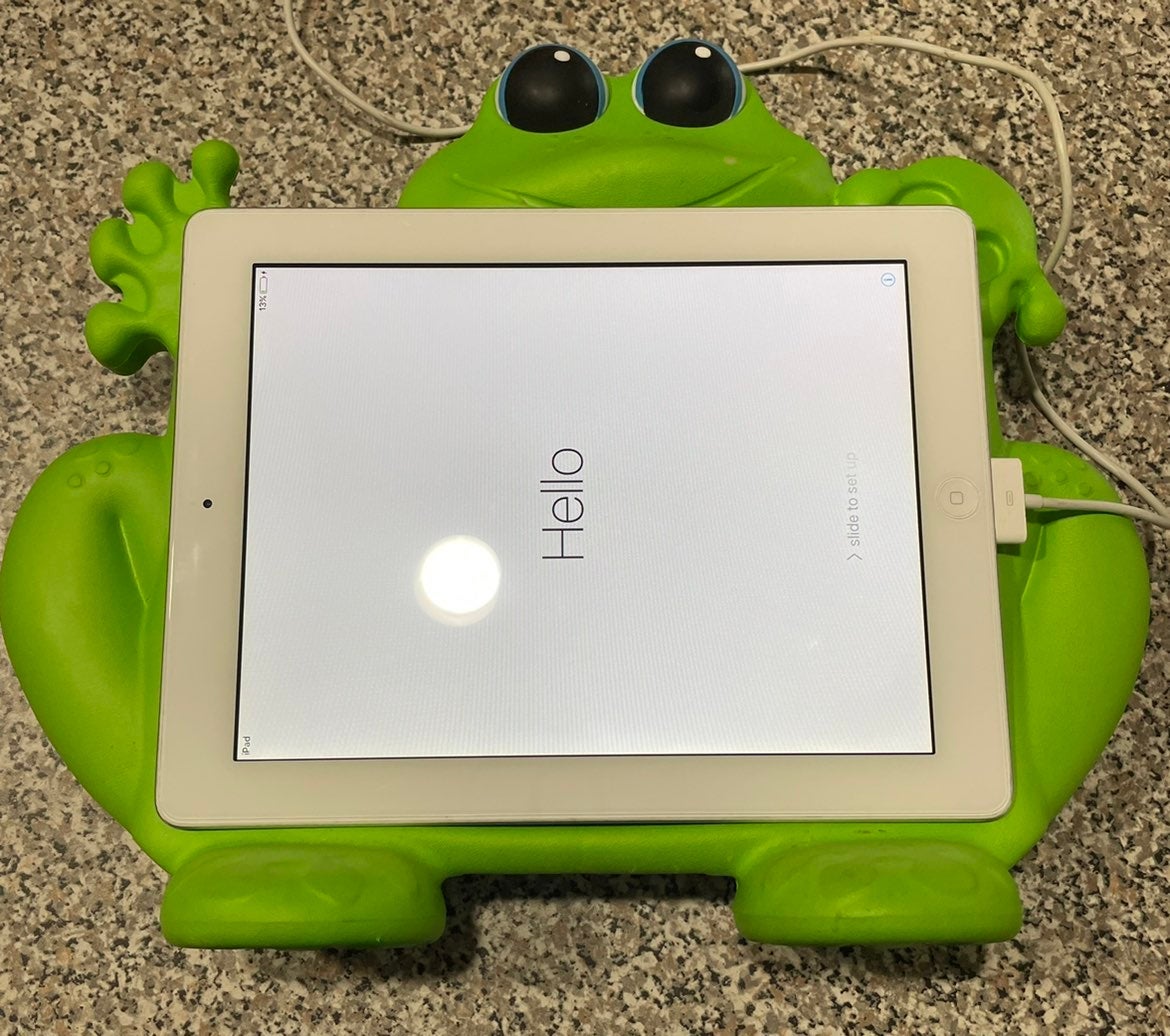 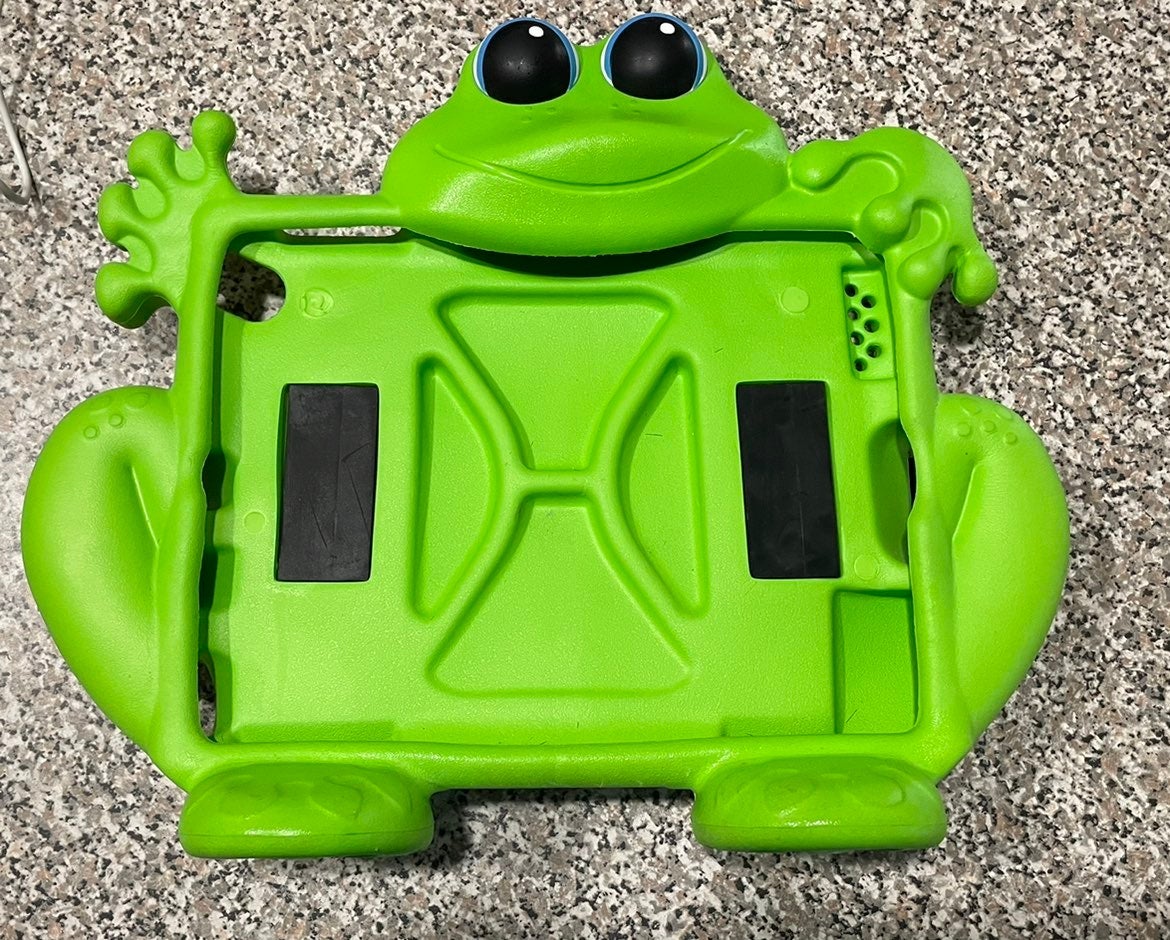 White 16GB iPad 2 in great condition with Case and USB charging cable included. Screen protector is currently installed and one has been on for the life of the iPad.

Message me with any questions! 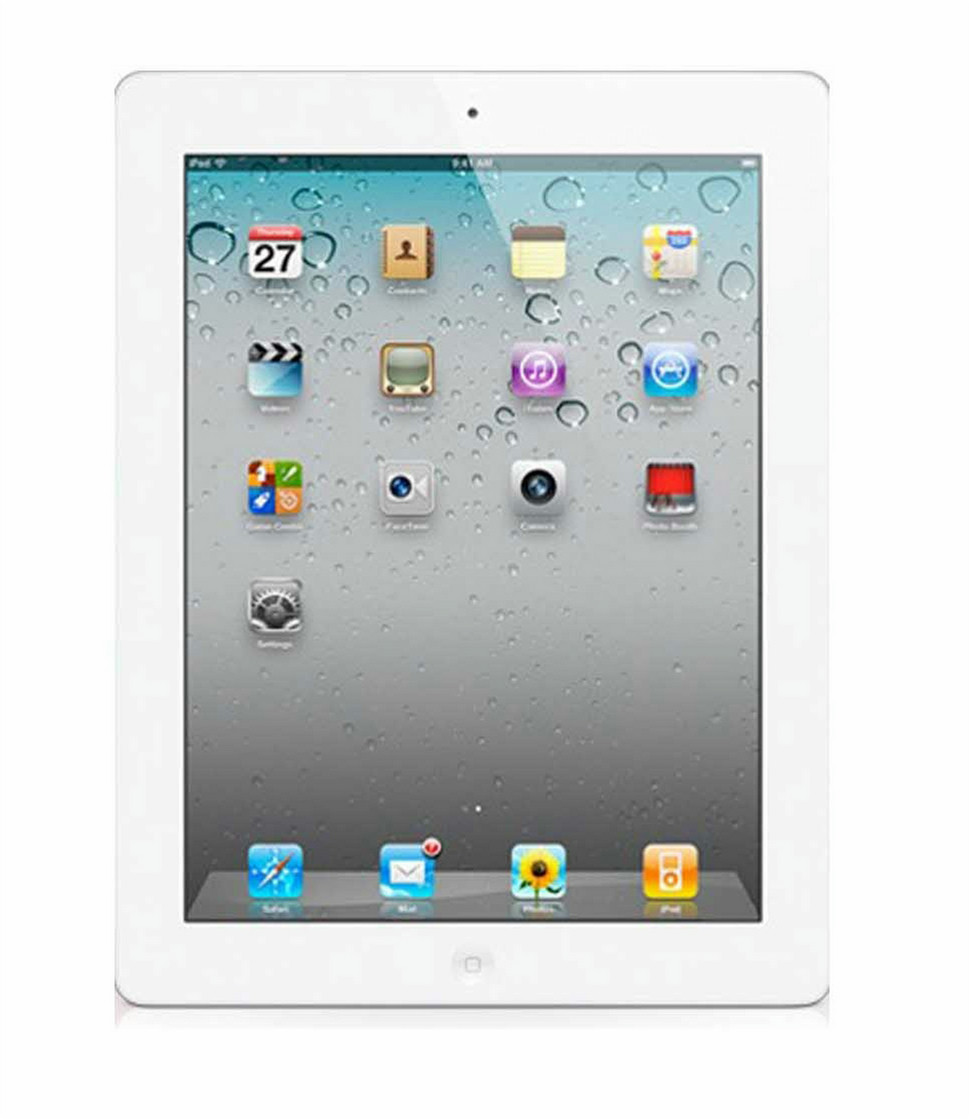 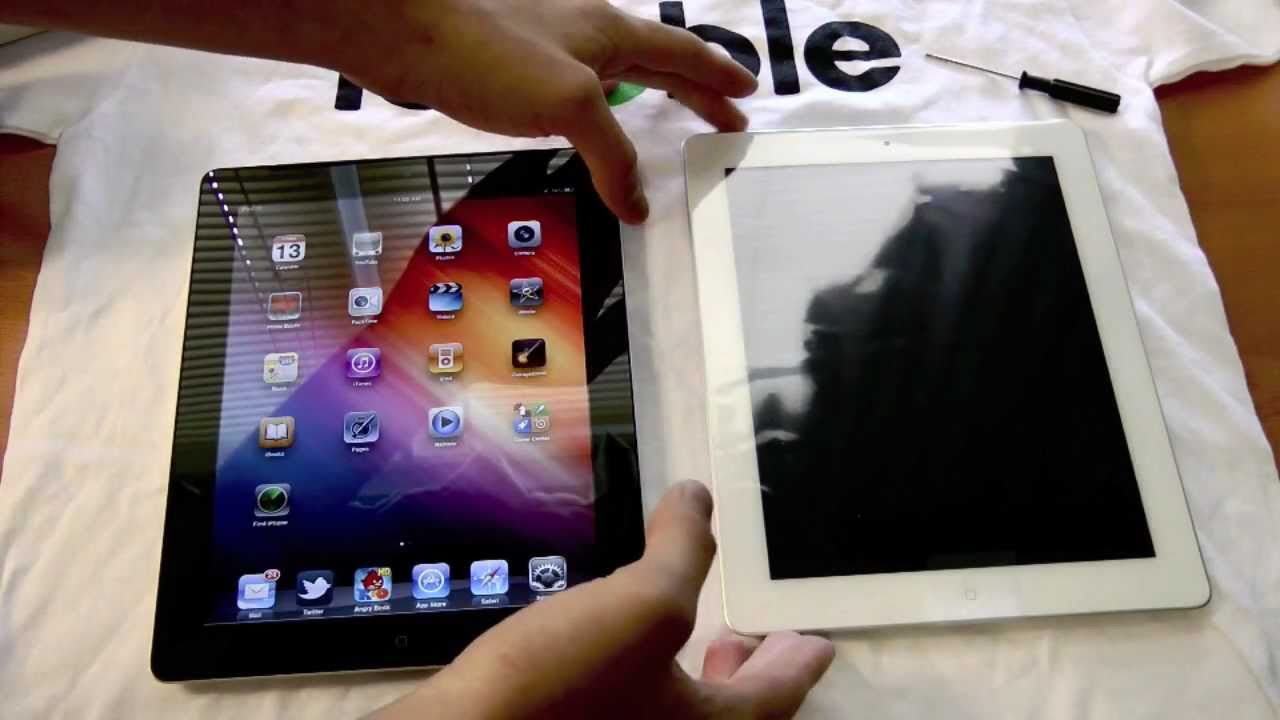 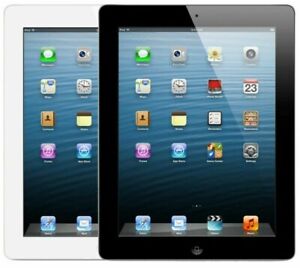 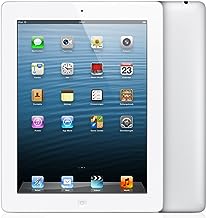 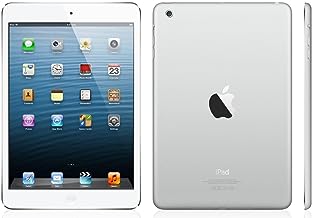 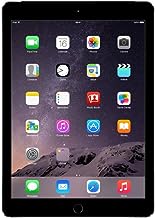 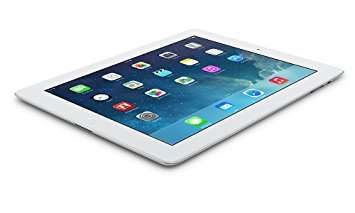