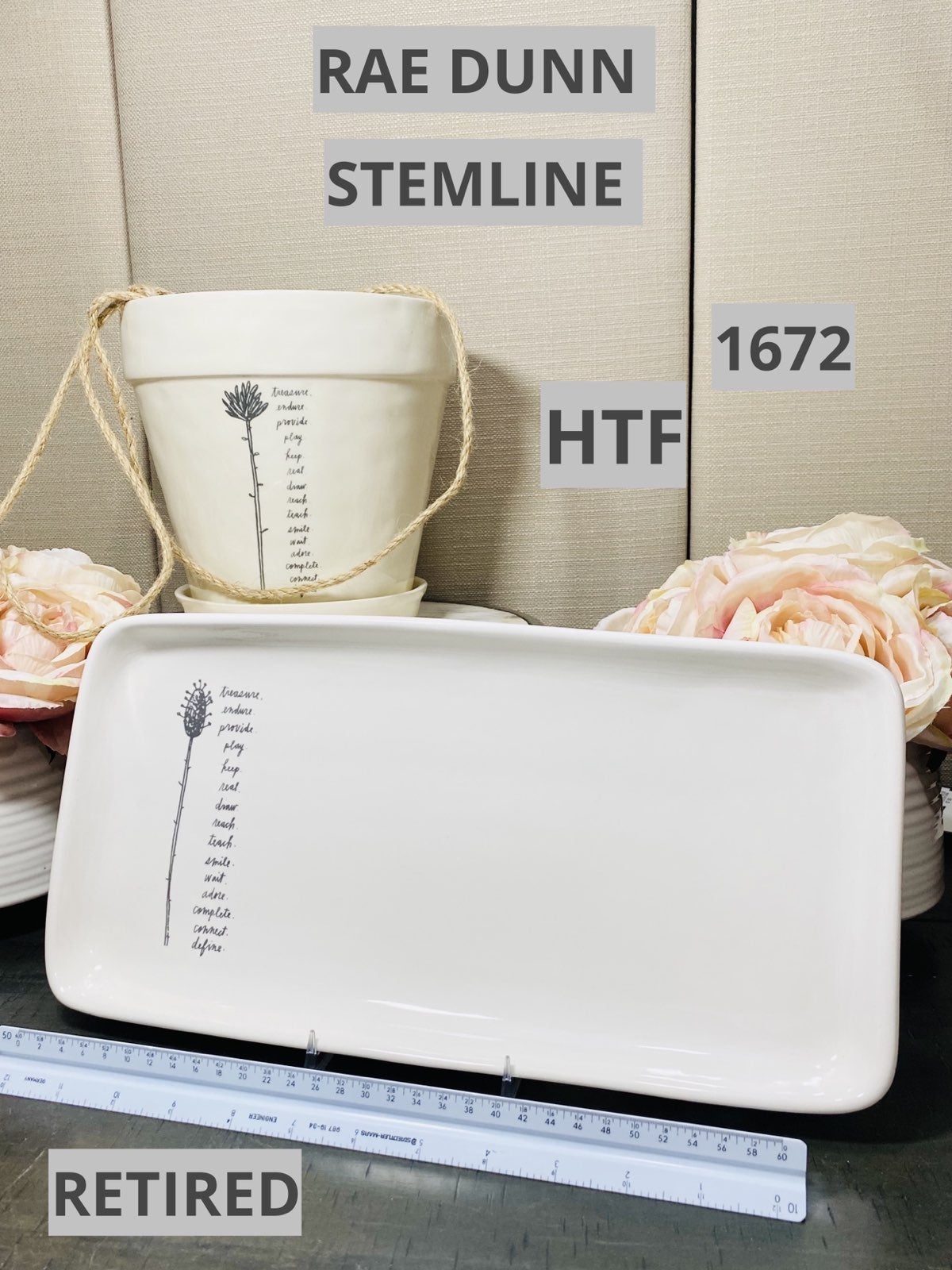 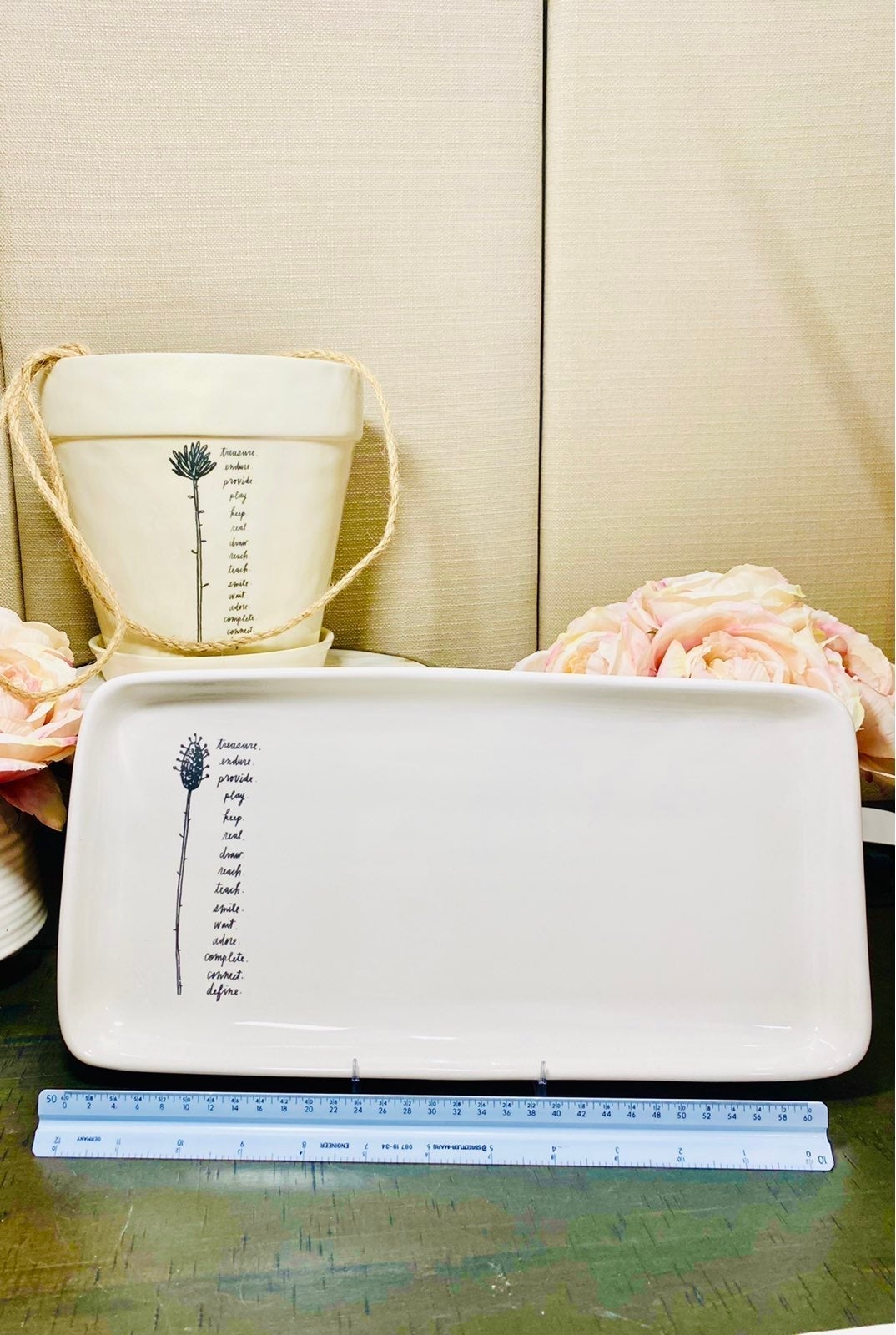 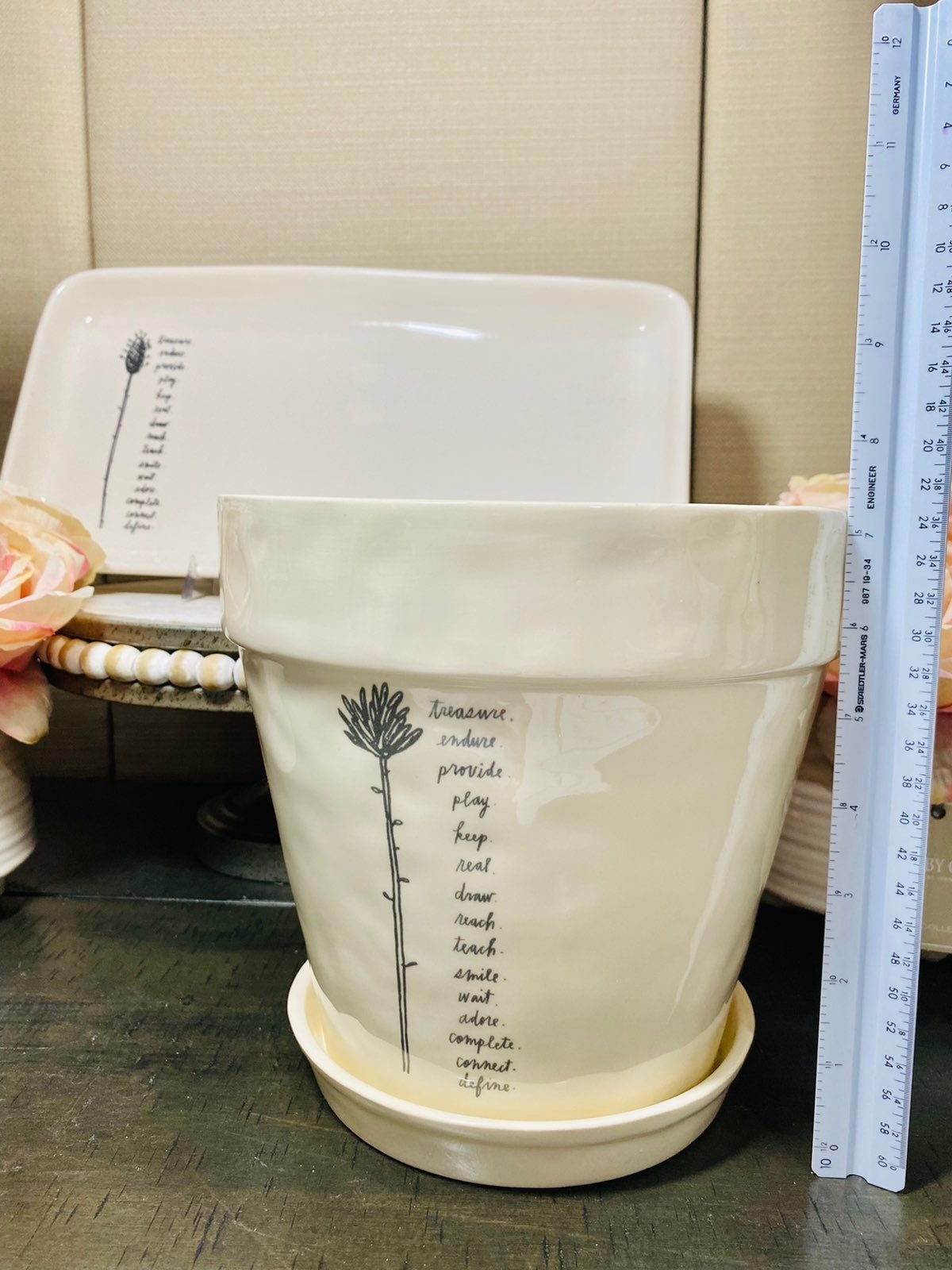 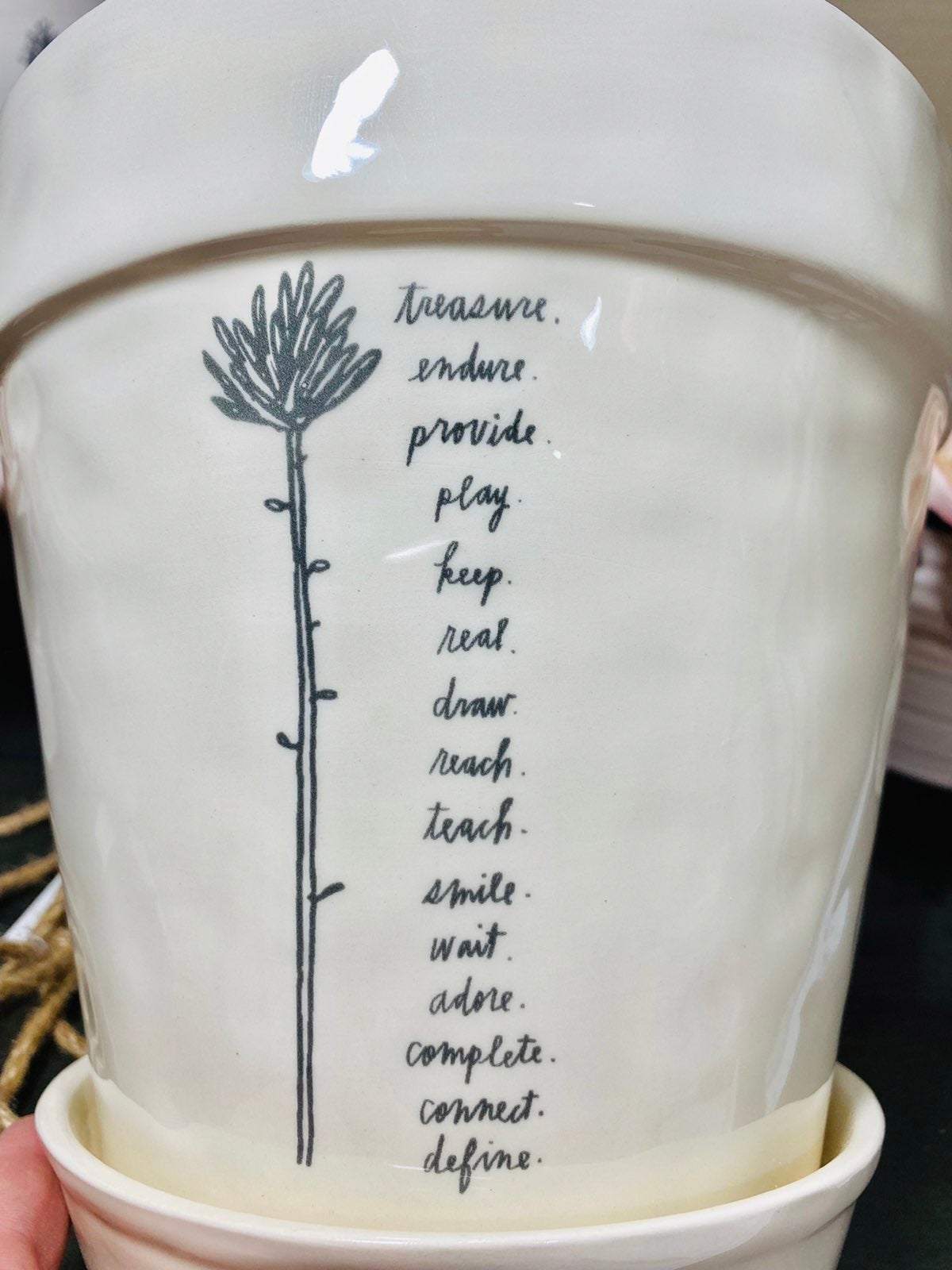 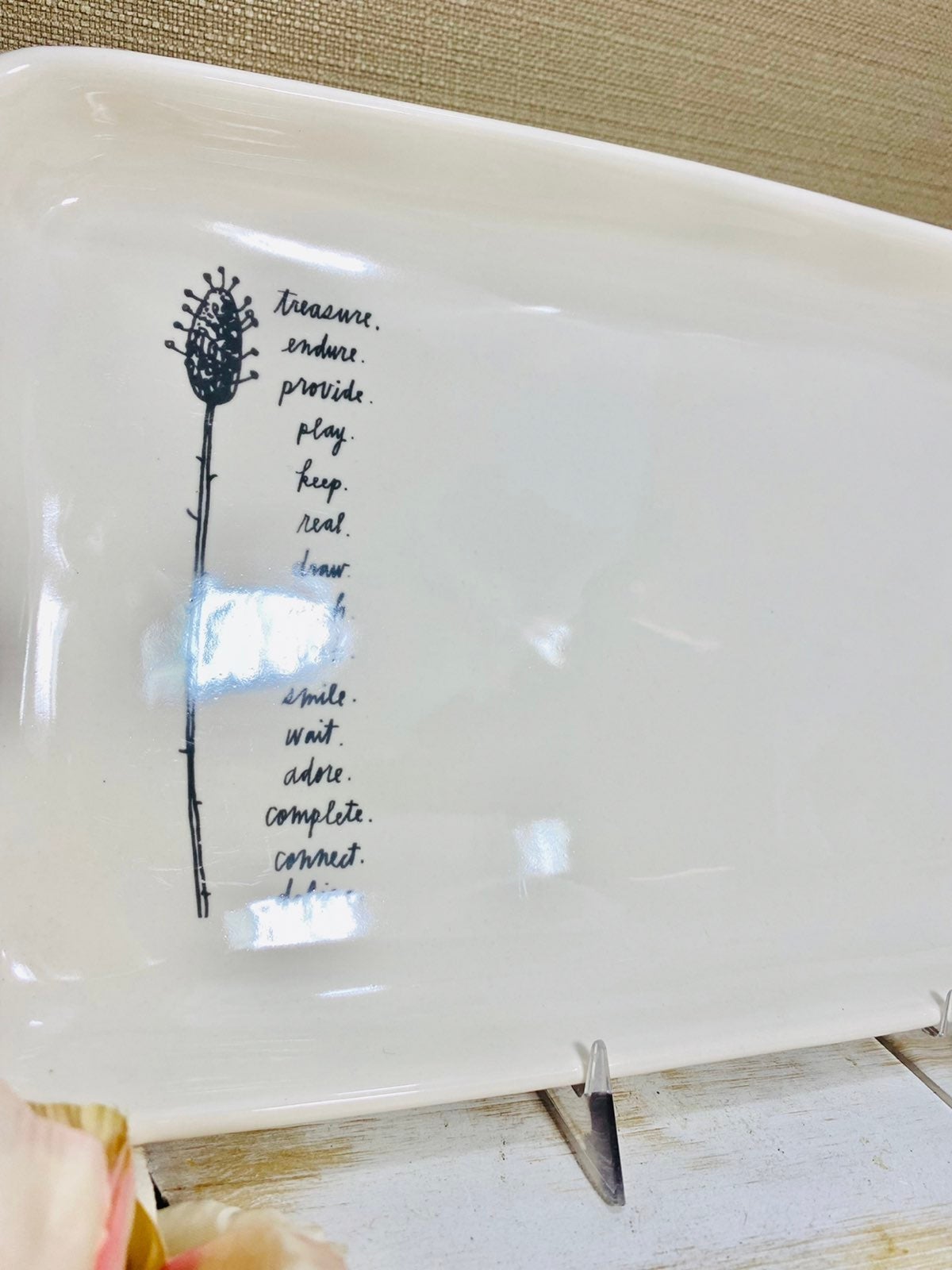 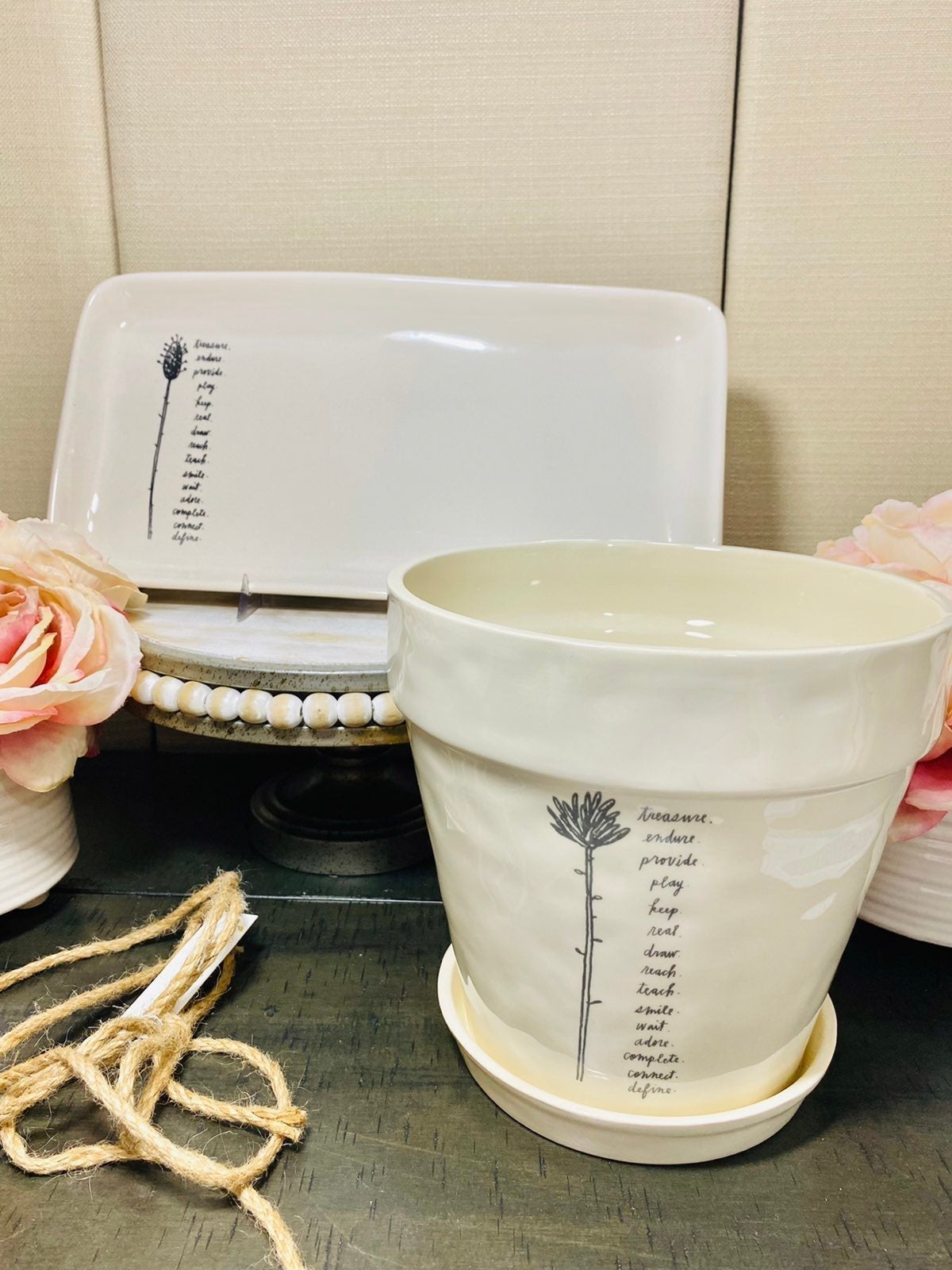 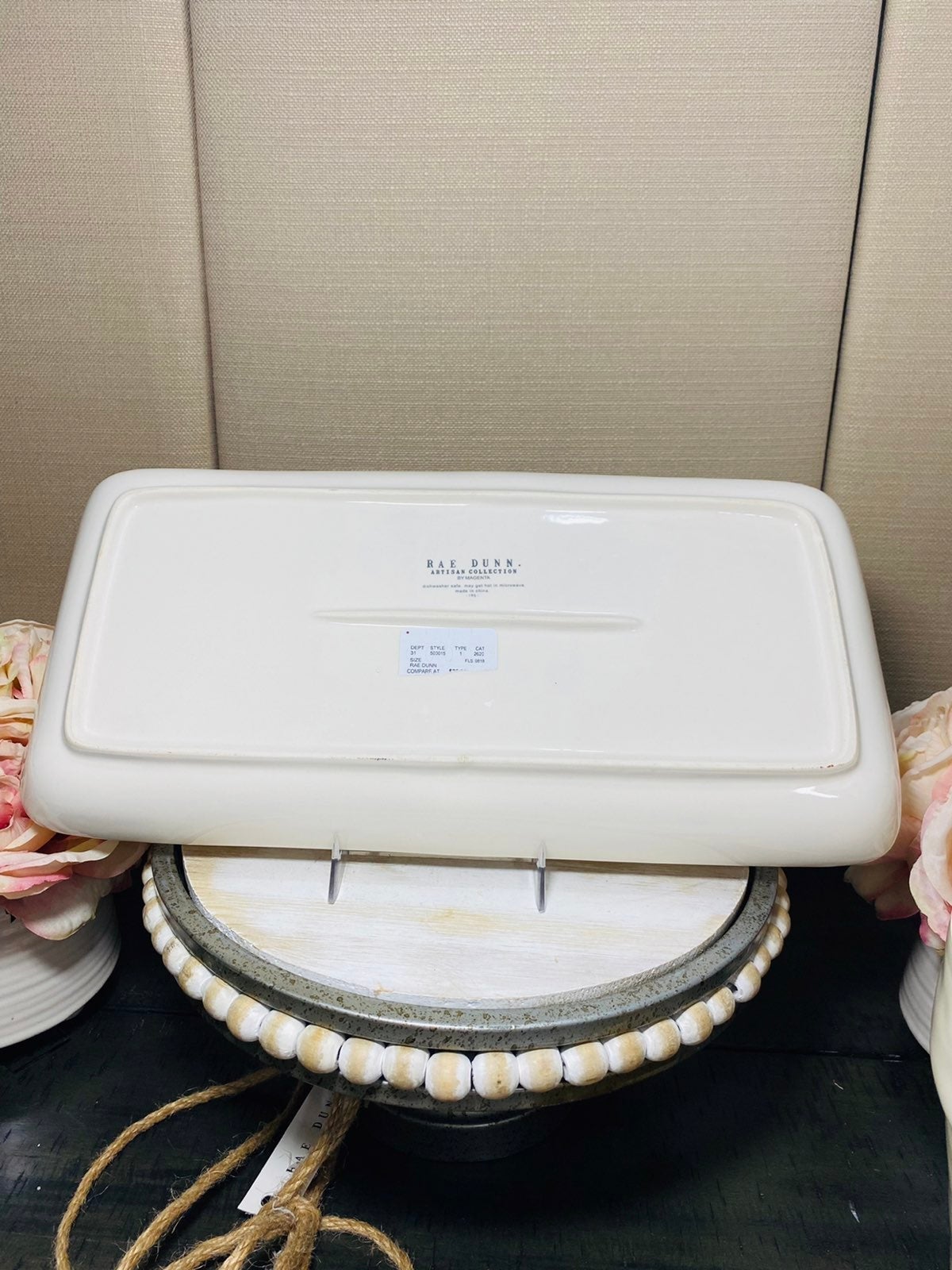 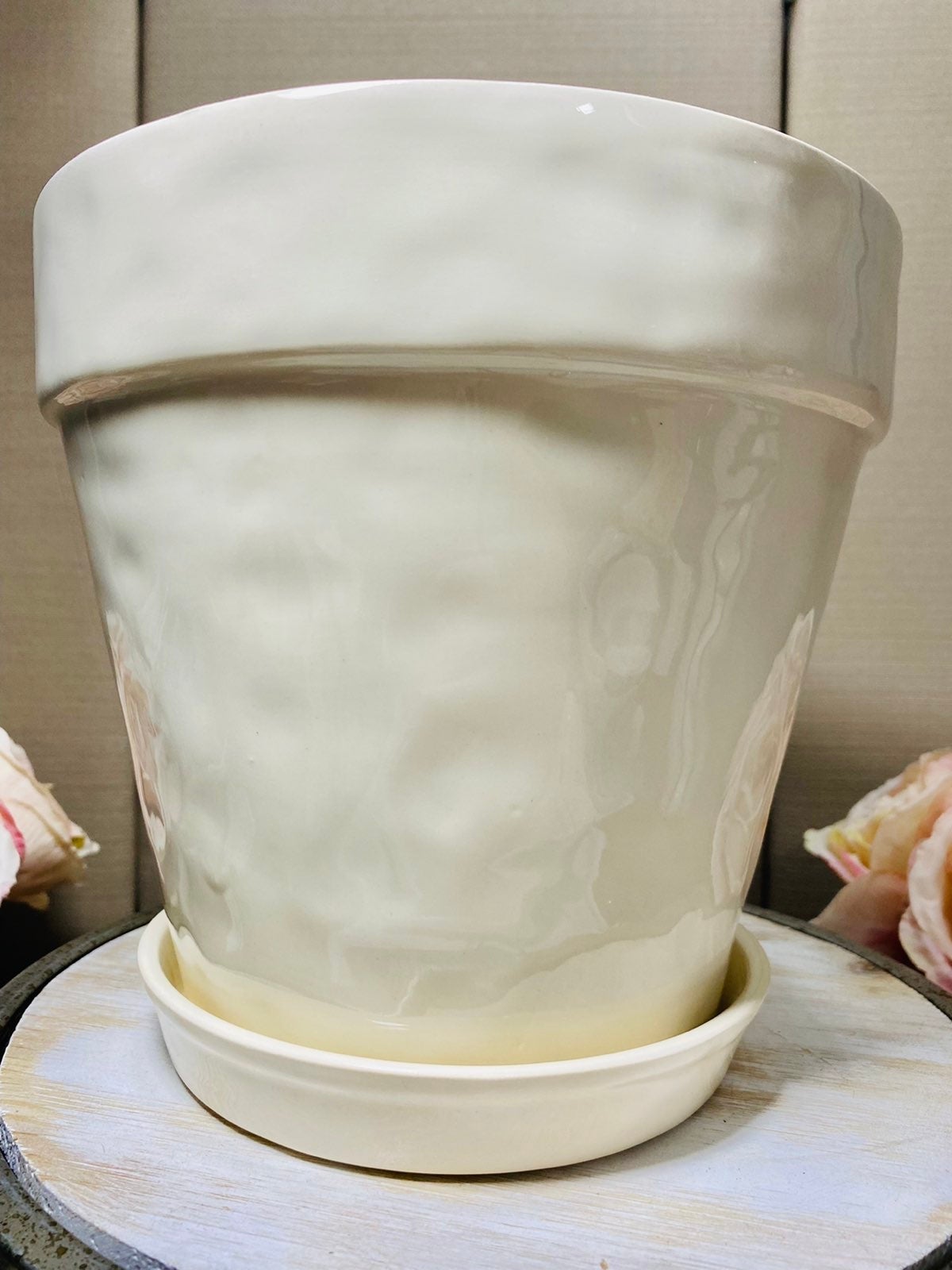 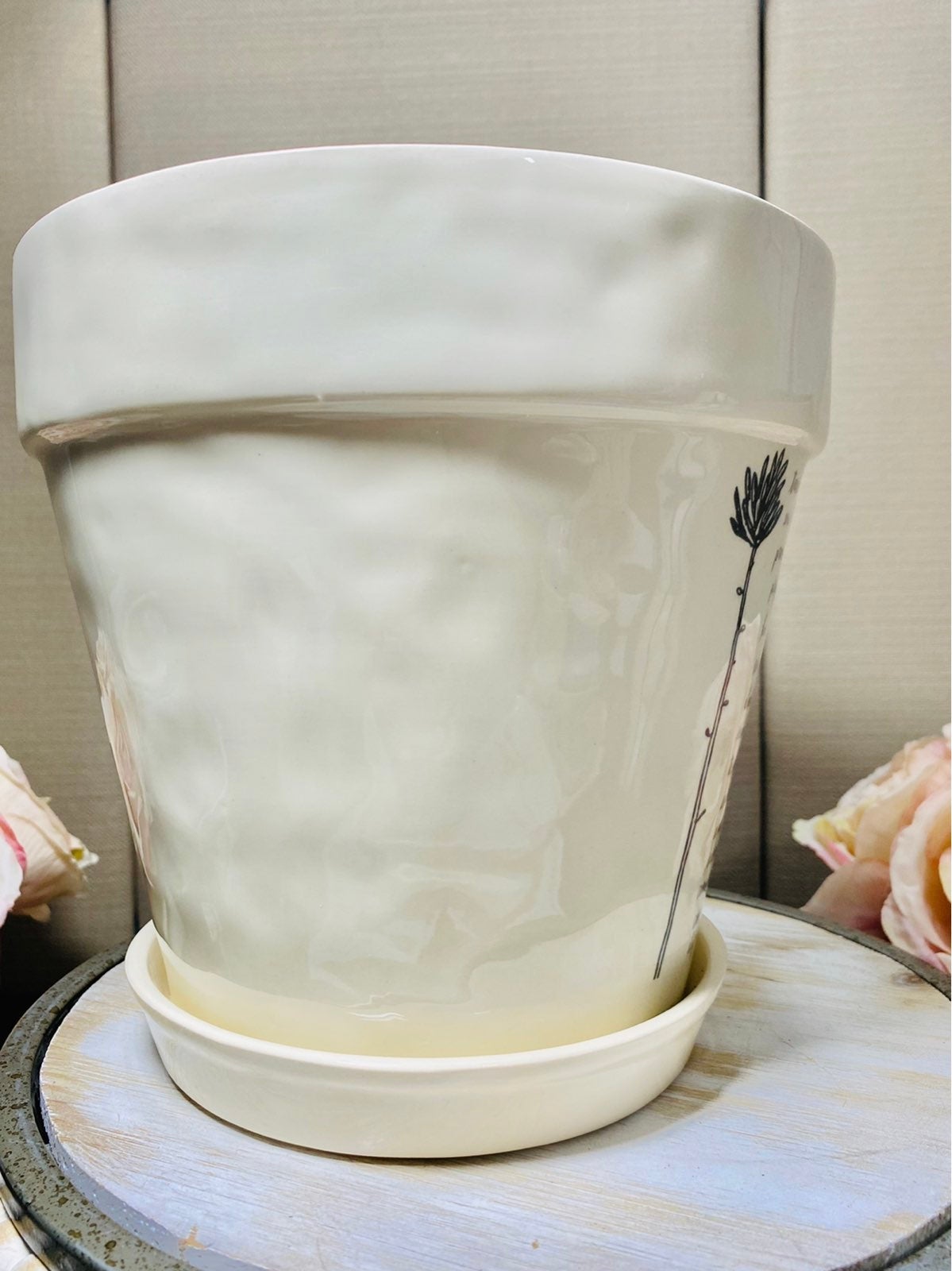 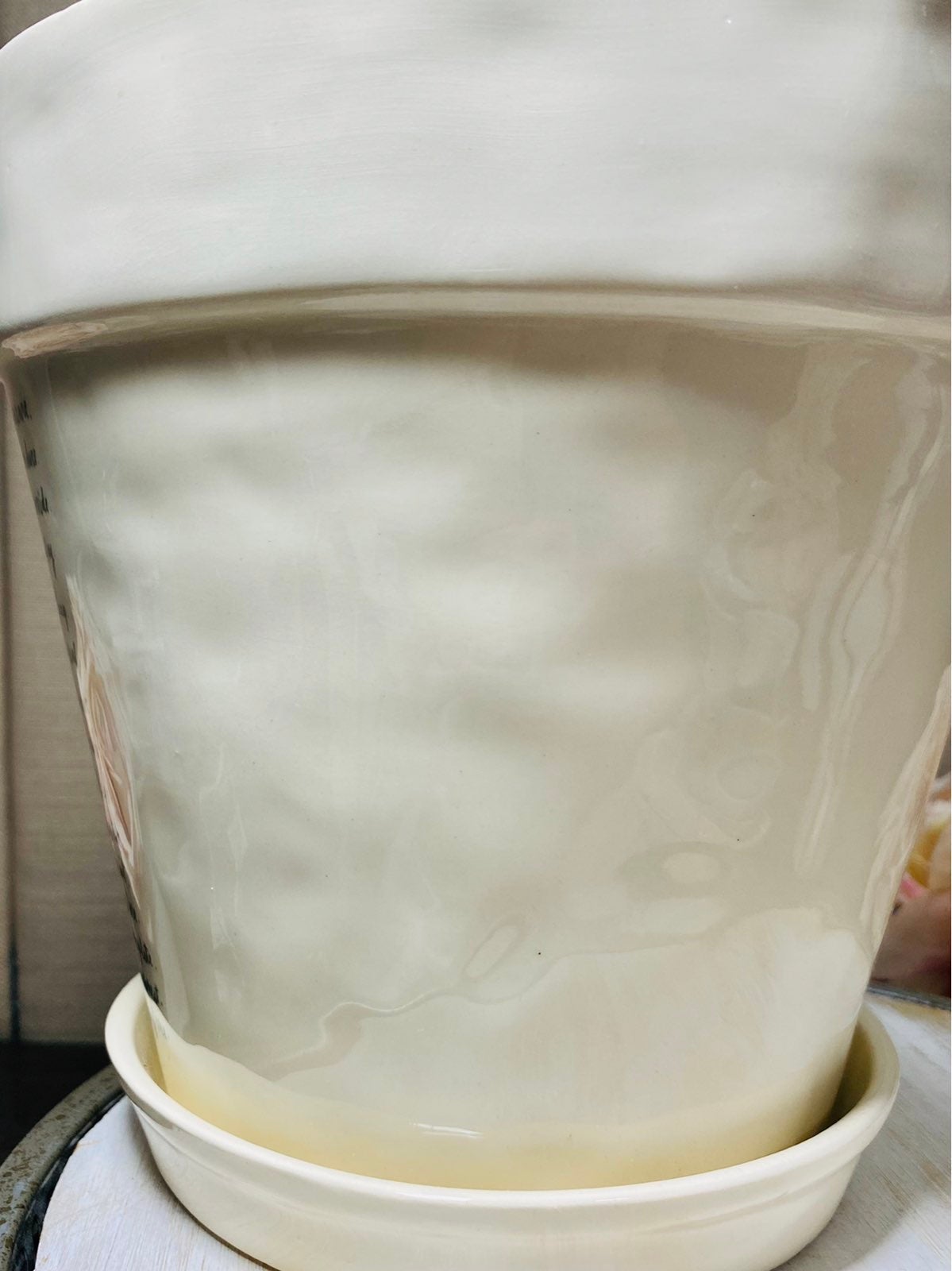 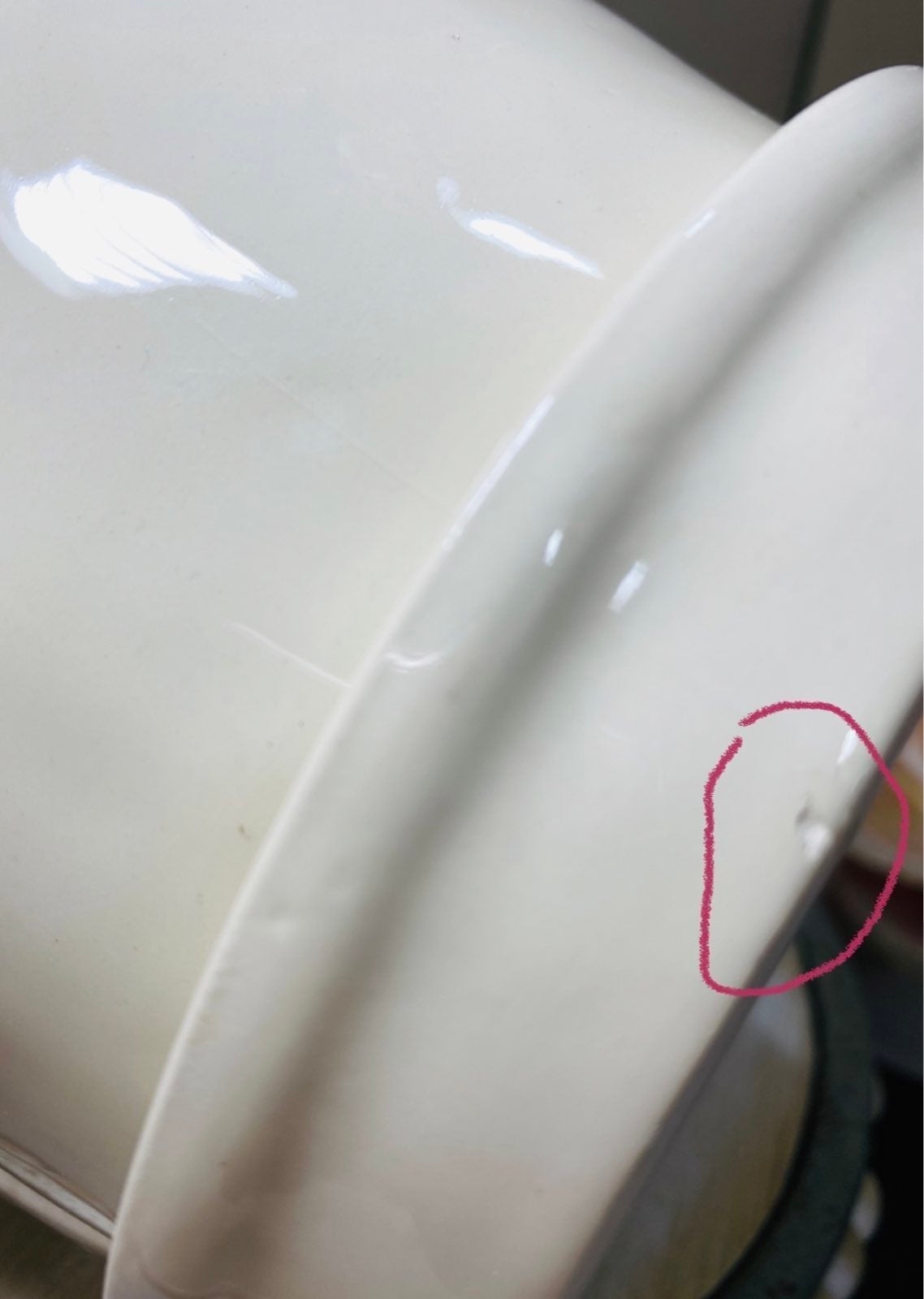 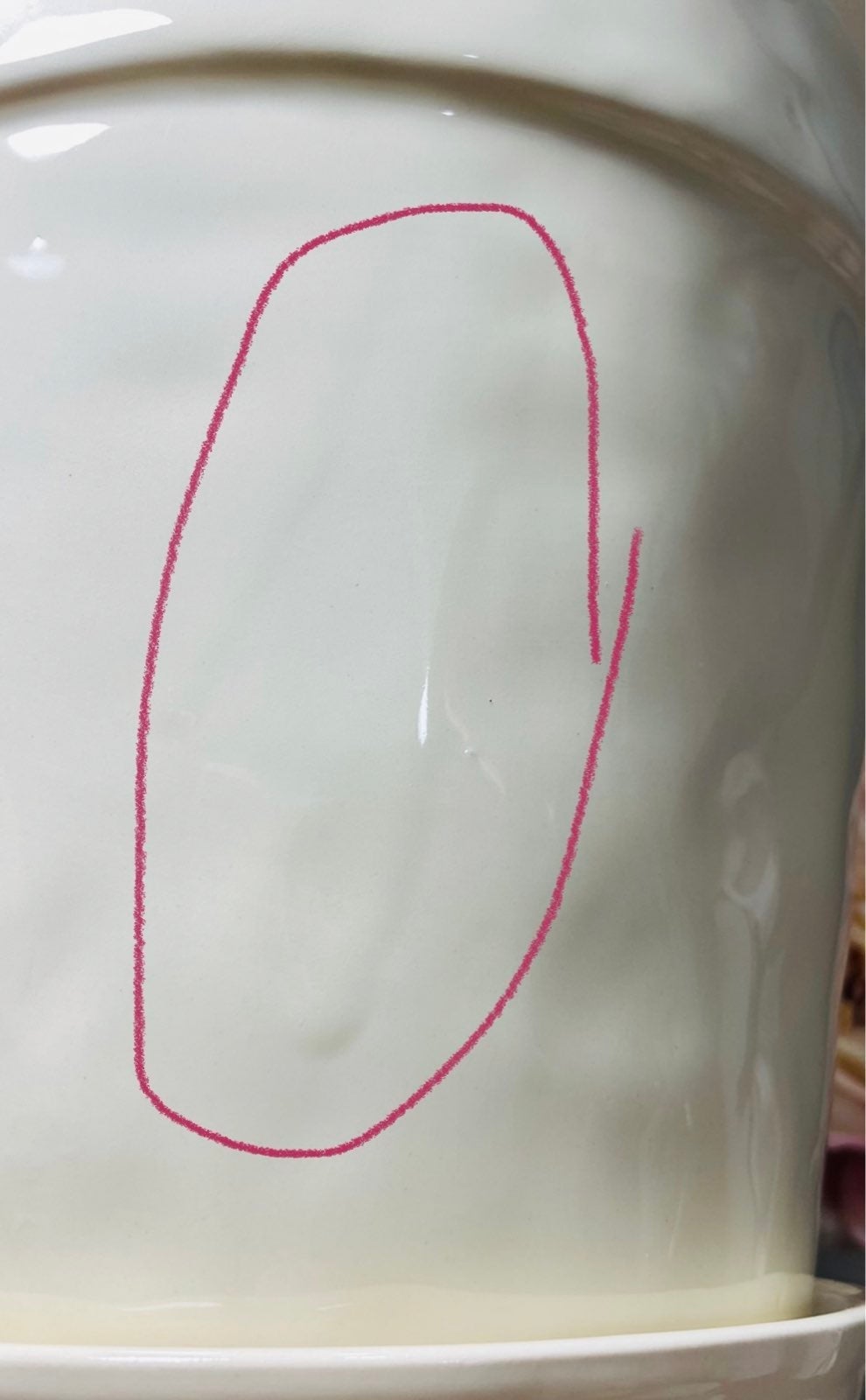 REALLY GREAT COLOR MORE OF OLD SCHOOL RAE DUNN IVORY
LETTERING MORE OF A CHARCOAL COLOR
POT HAS LOTS OF DIMPLING AND WAVES AND EVEN A RUN OF PAINT AS SHOWNCIRCLED
ALSO ON BOTTOM OF POT A LITTLE CHIP ALSO CIRCLED ( you can’t see unless turn over) WAS PURCHASED THIS WAY. 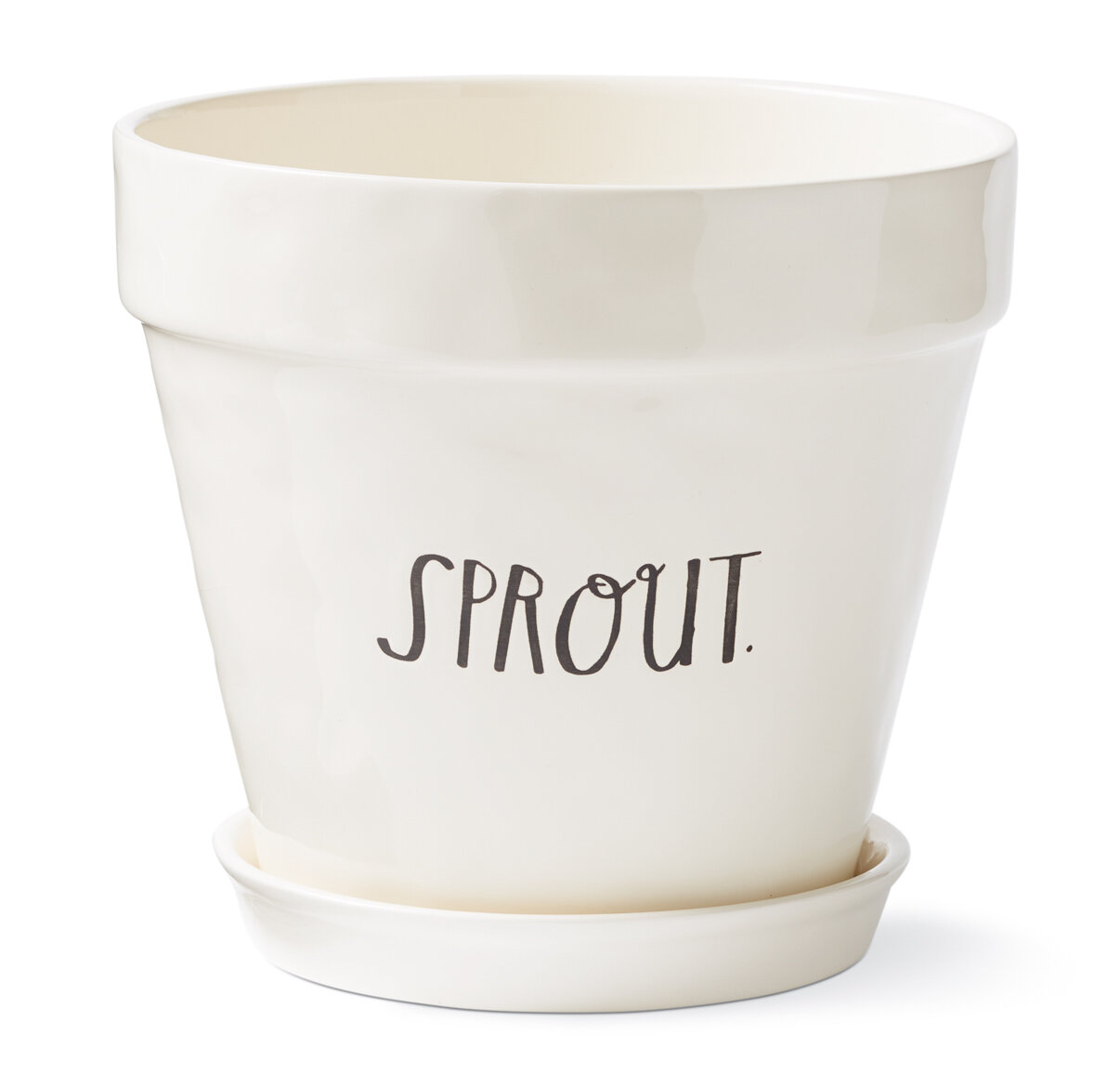 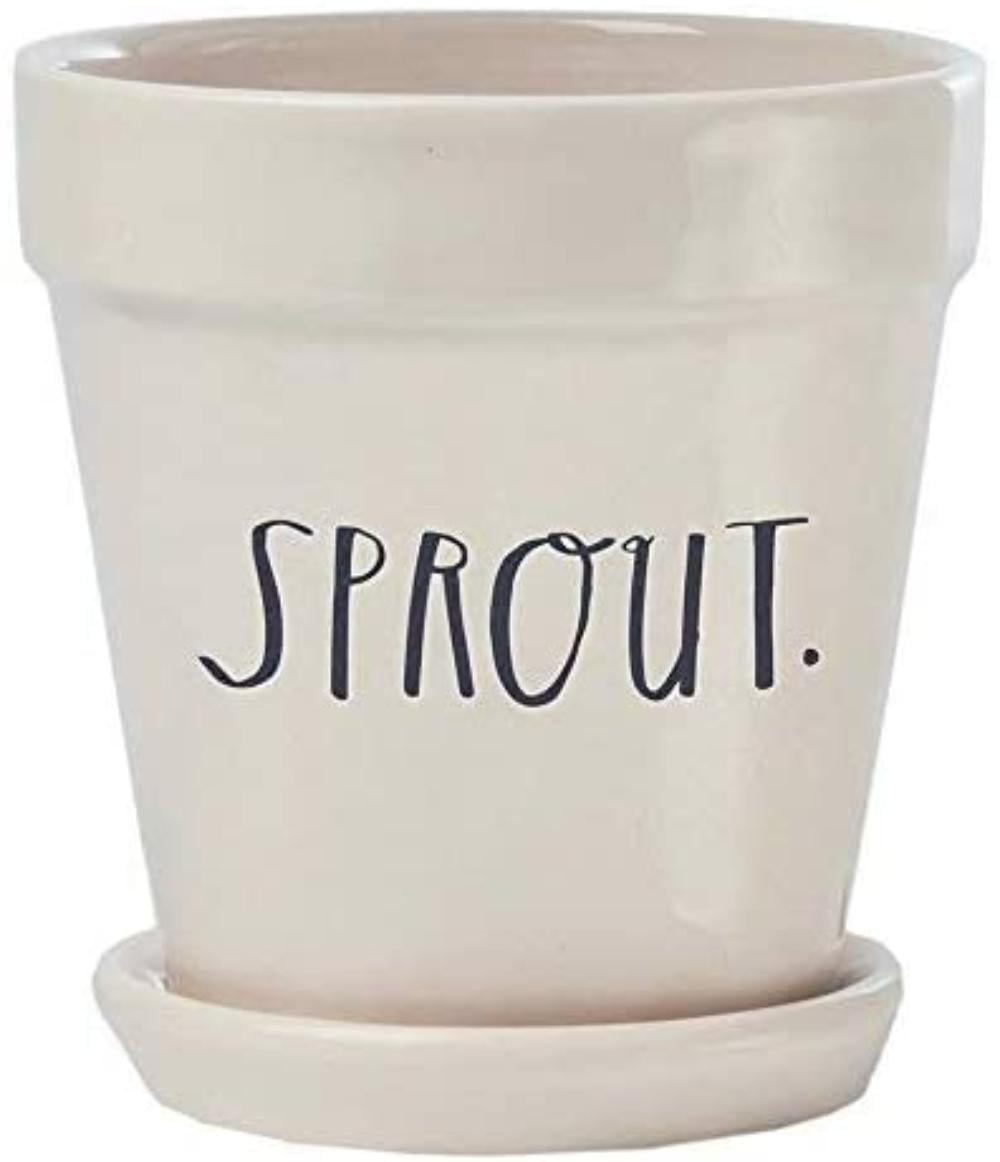 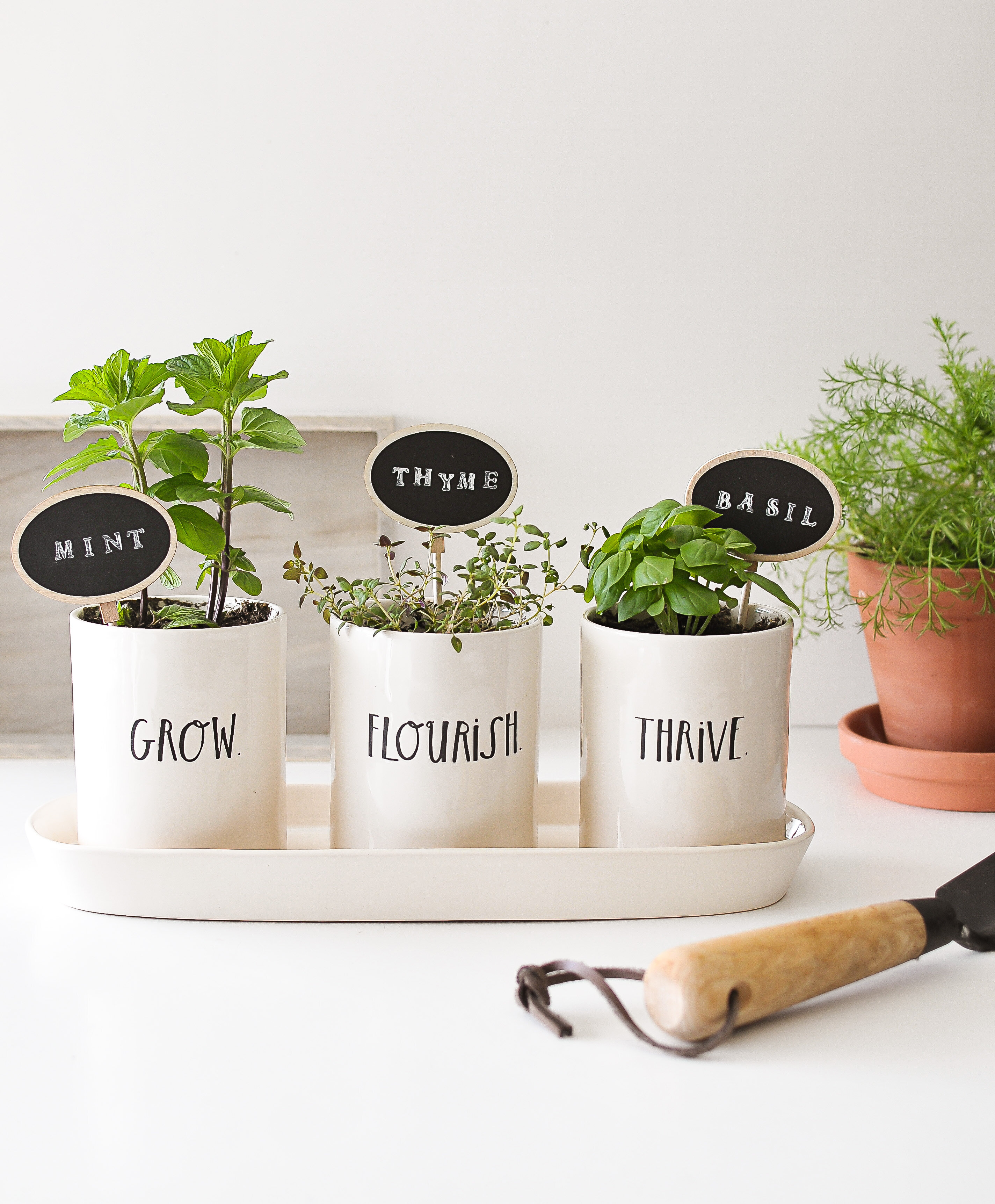 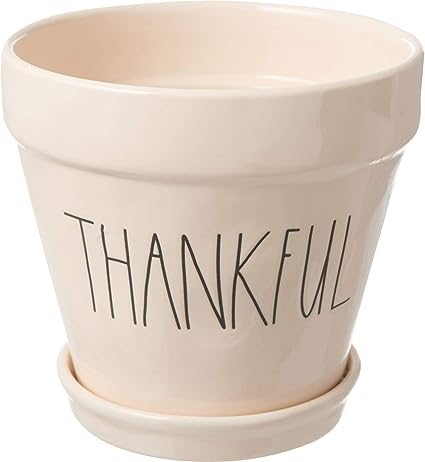 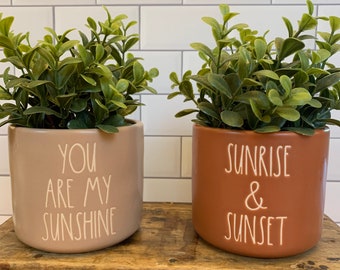 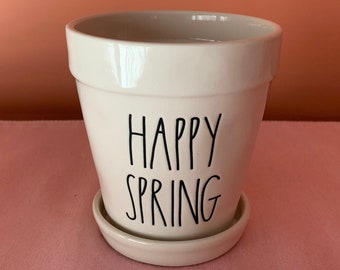 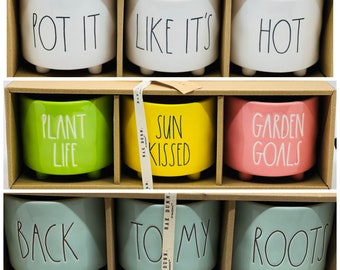 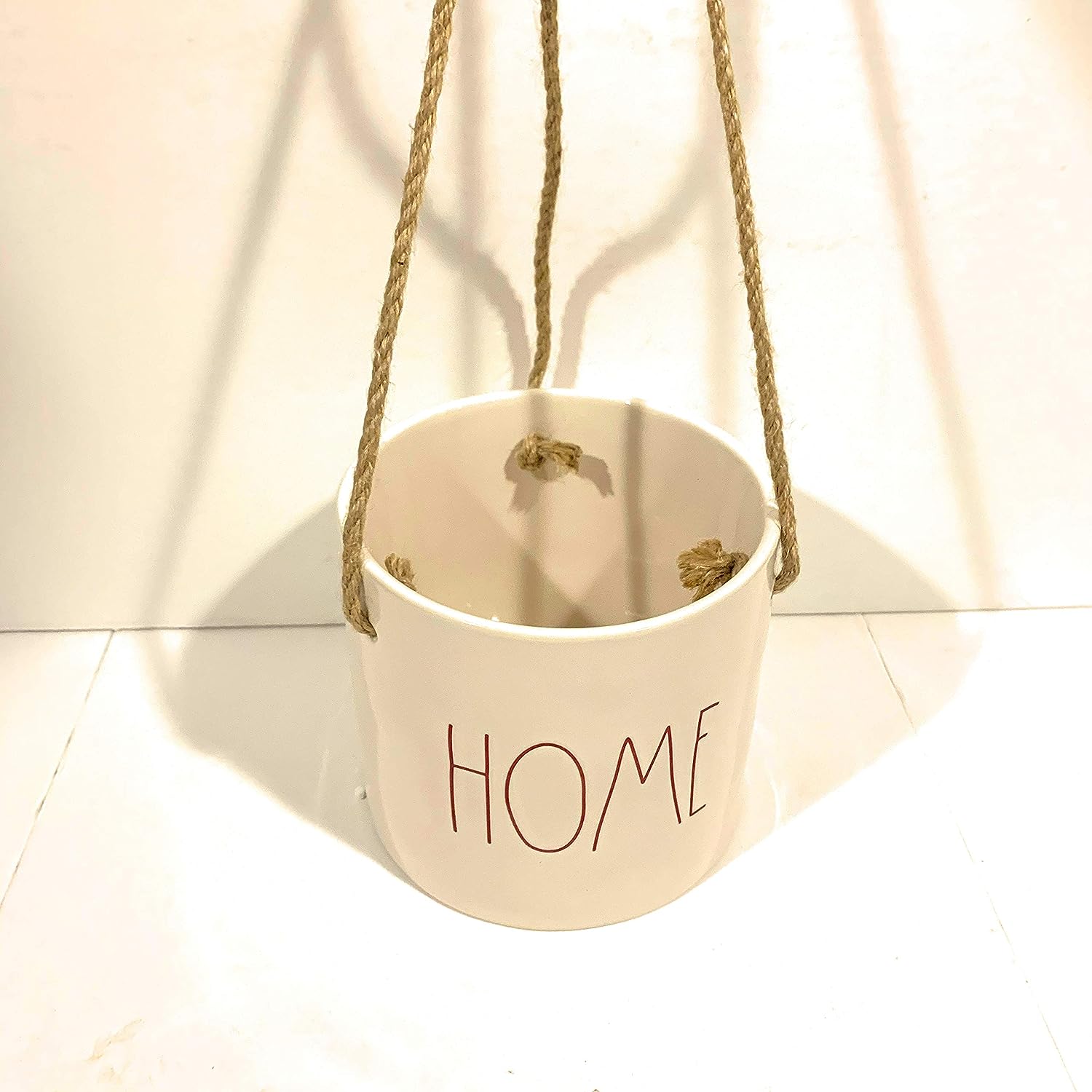 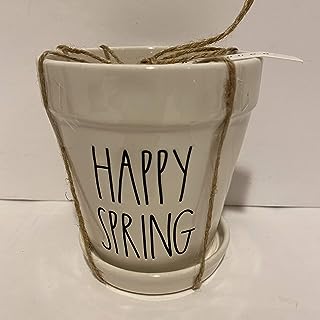 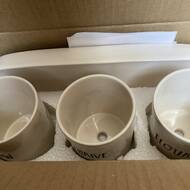