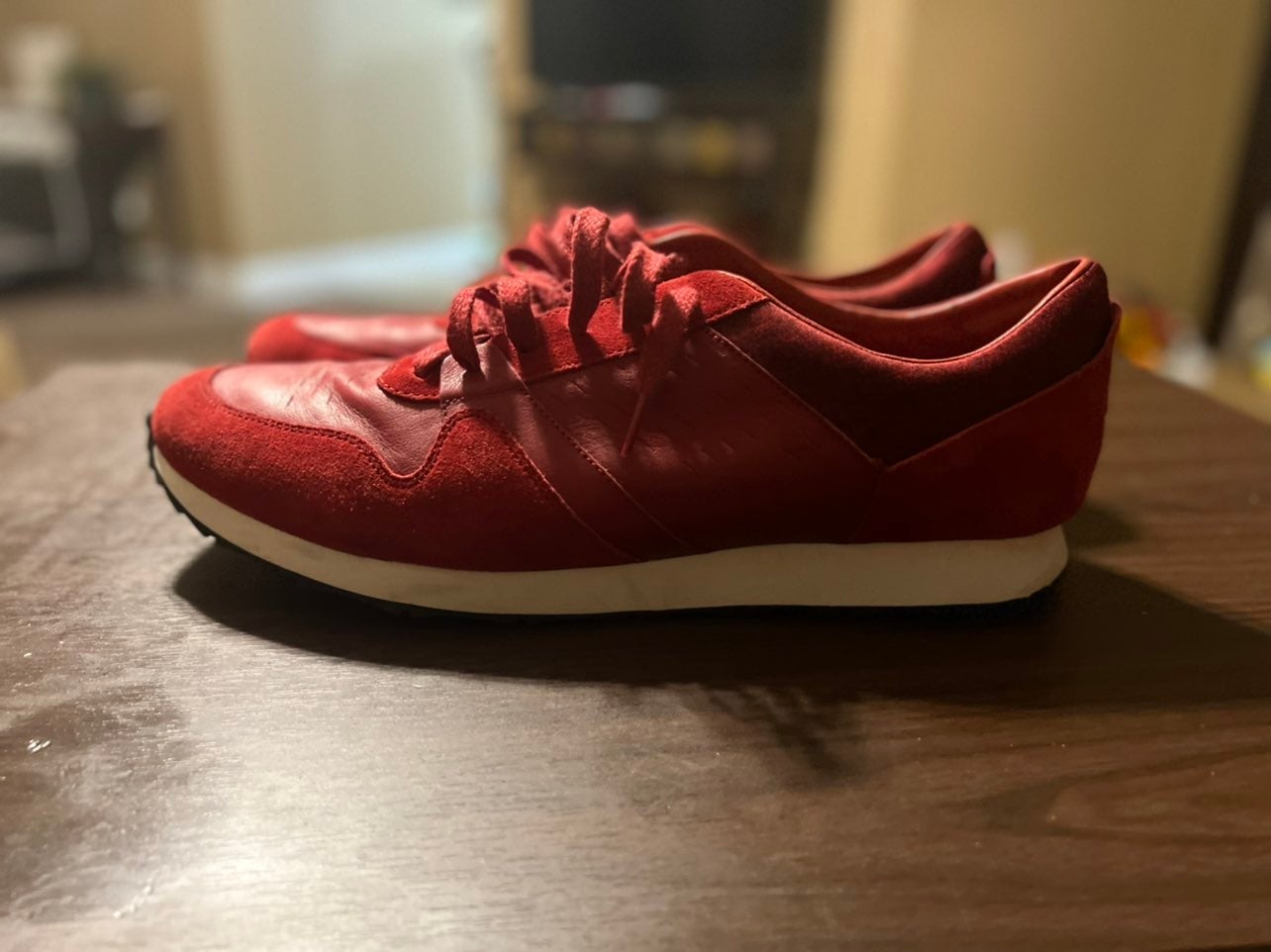 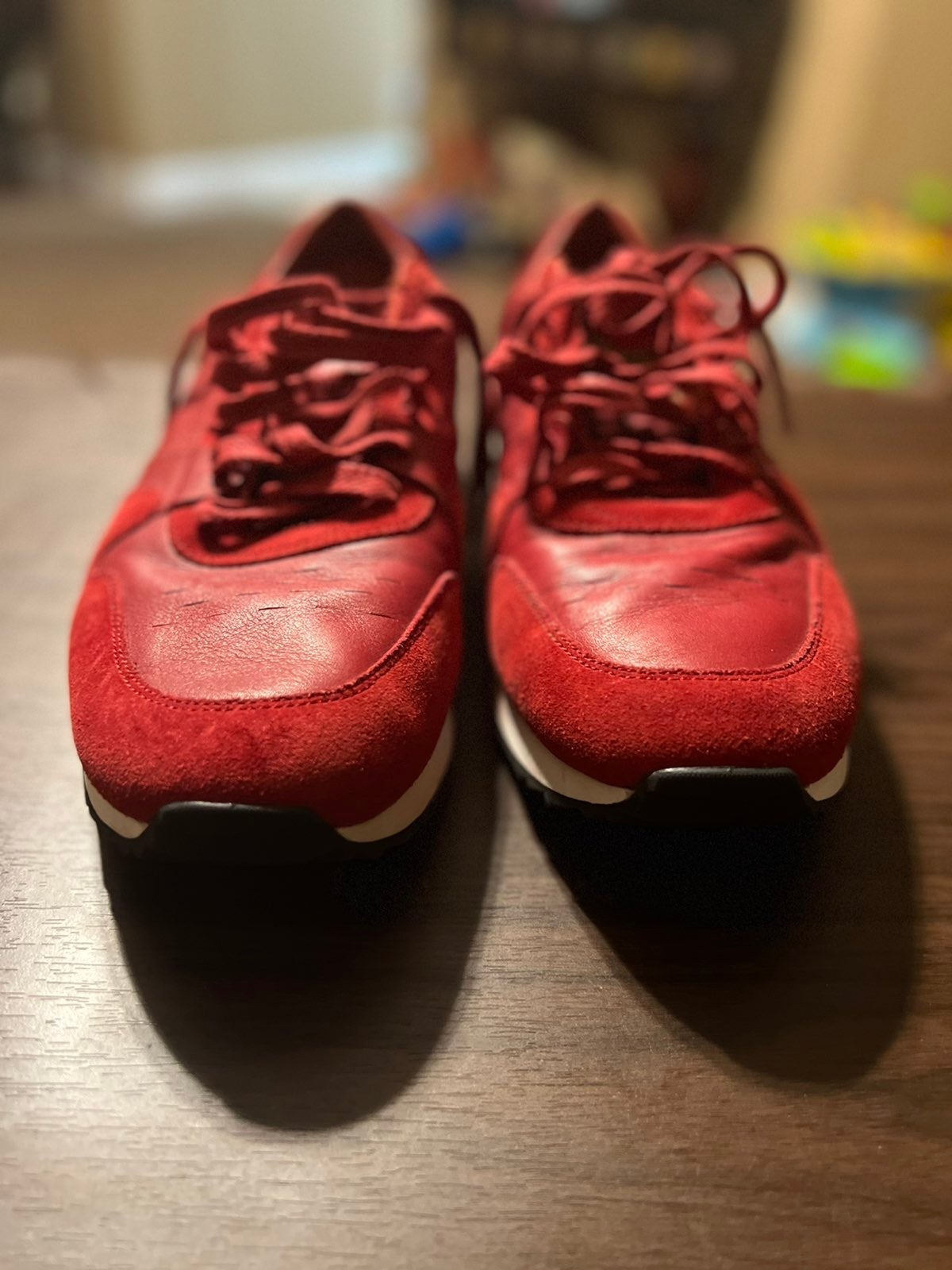 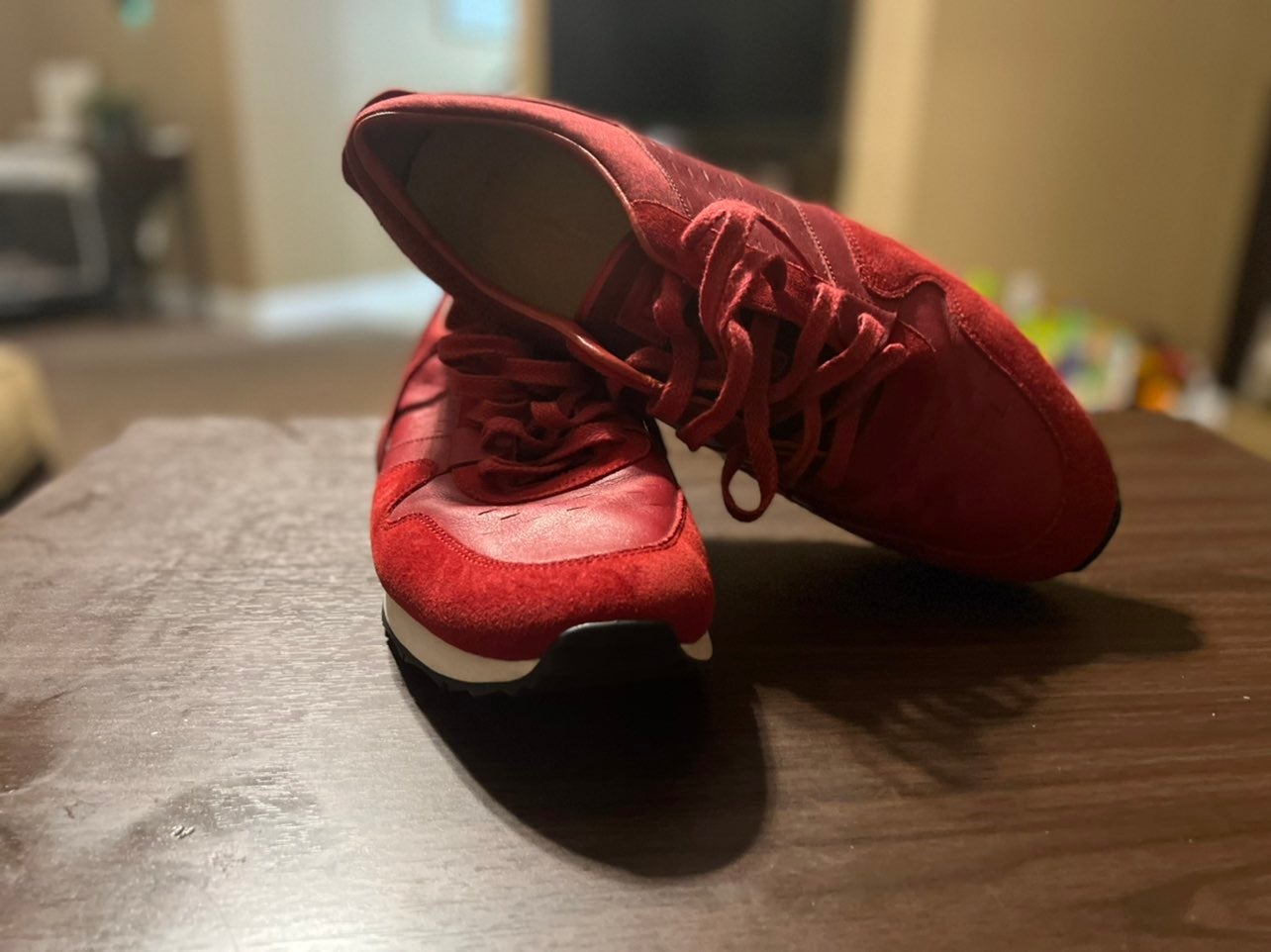 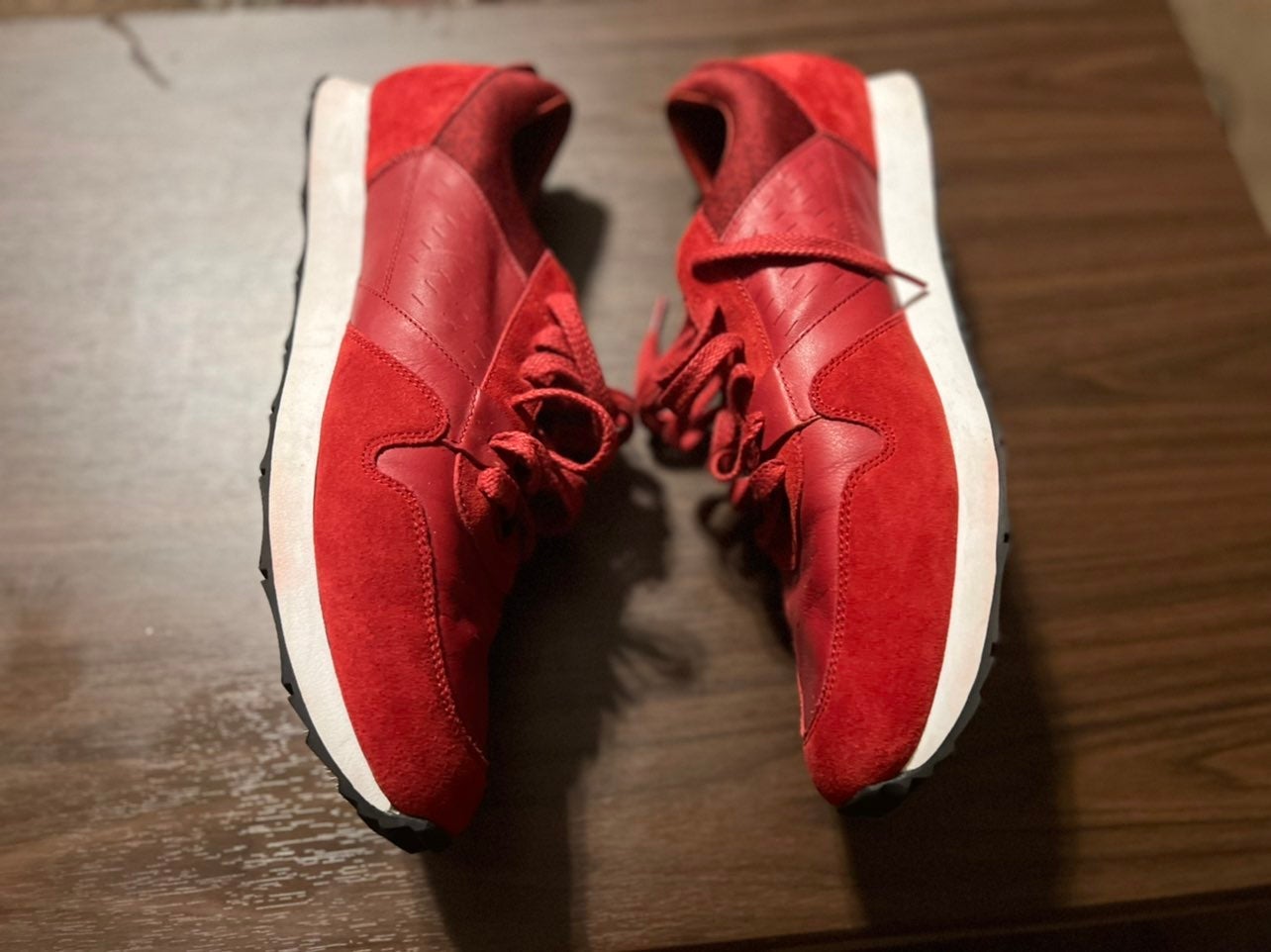 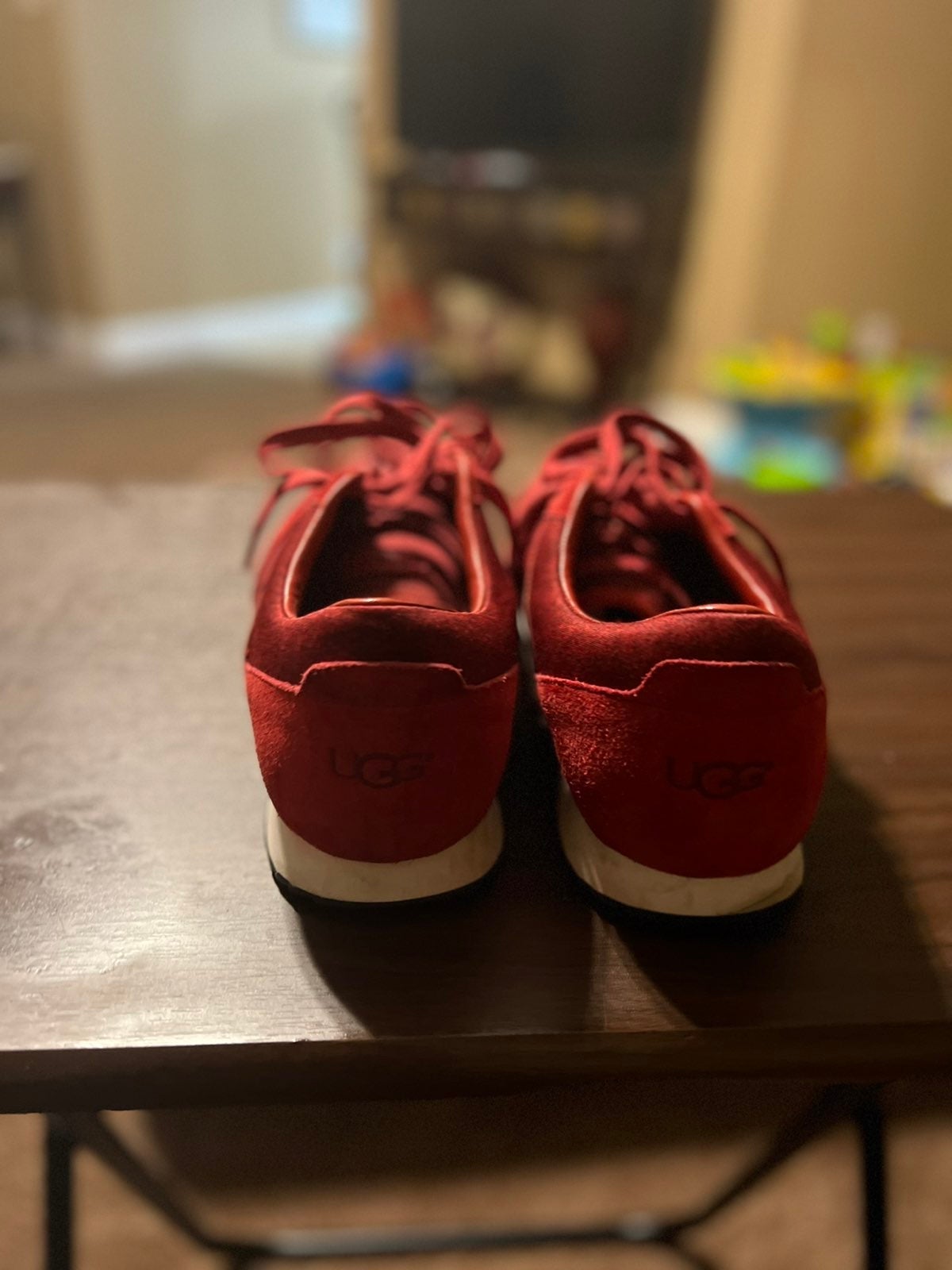 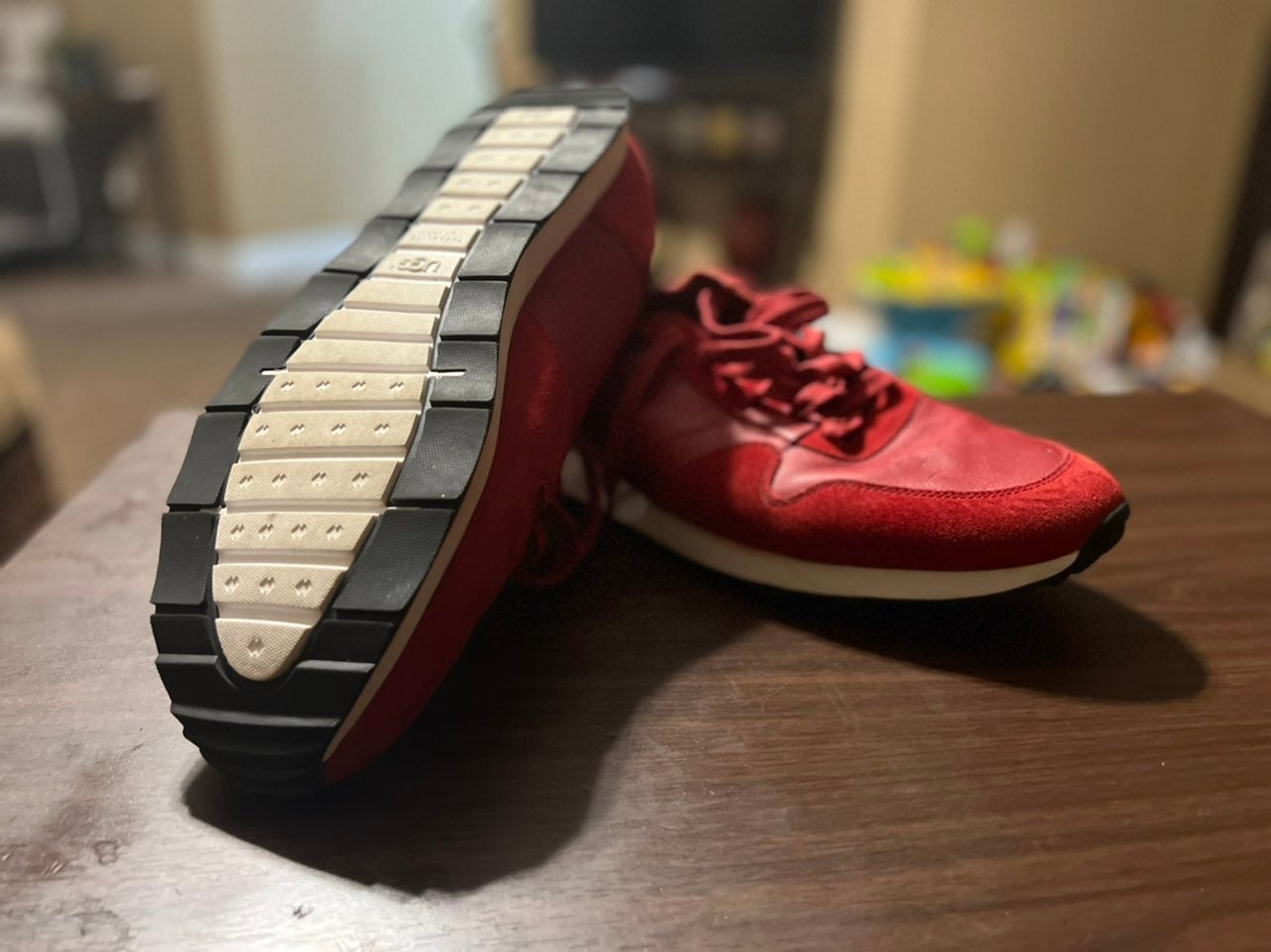 Extremely stylish and comfortable casual shoe. Only worn twice. Husband has a lot of red shoes only reason we’re selling. Needs a slight clean to right heal other than that they are PERFECT!

Make me an offer! 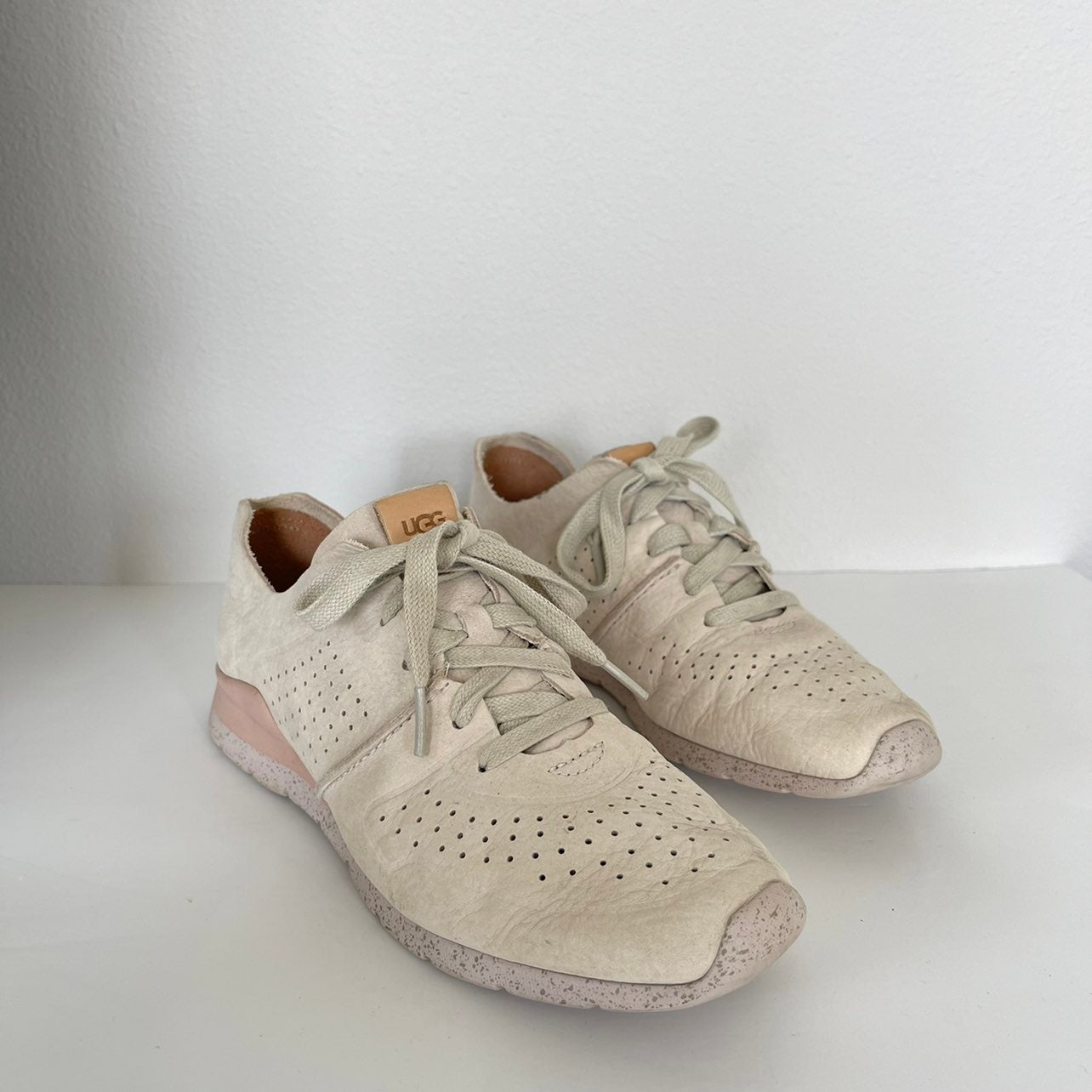 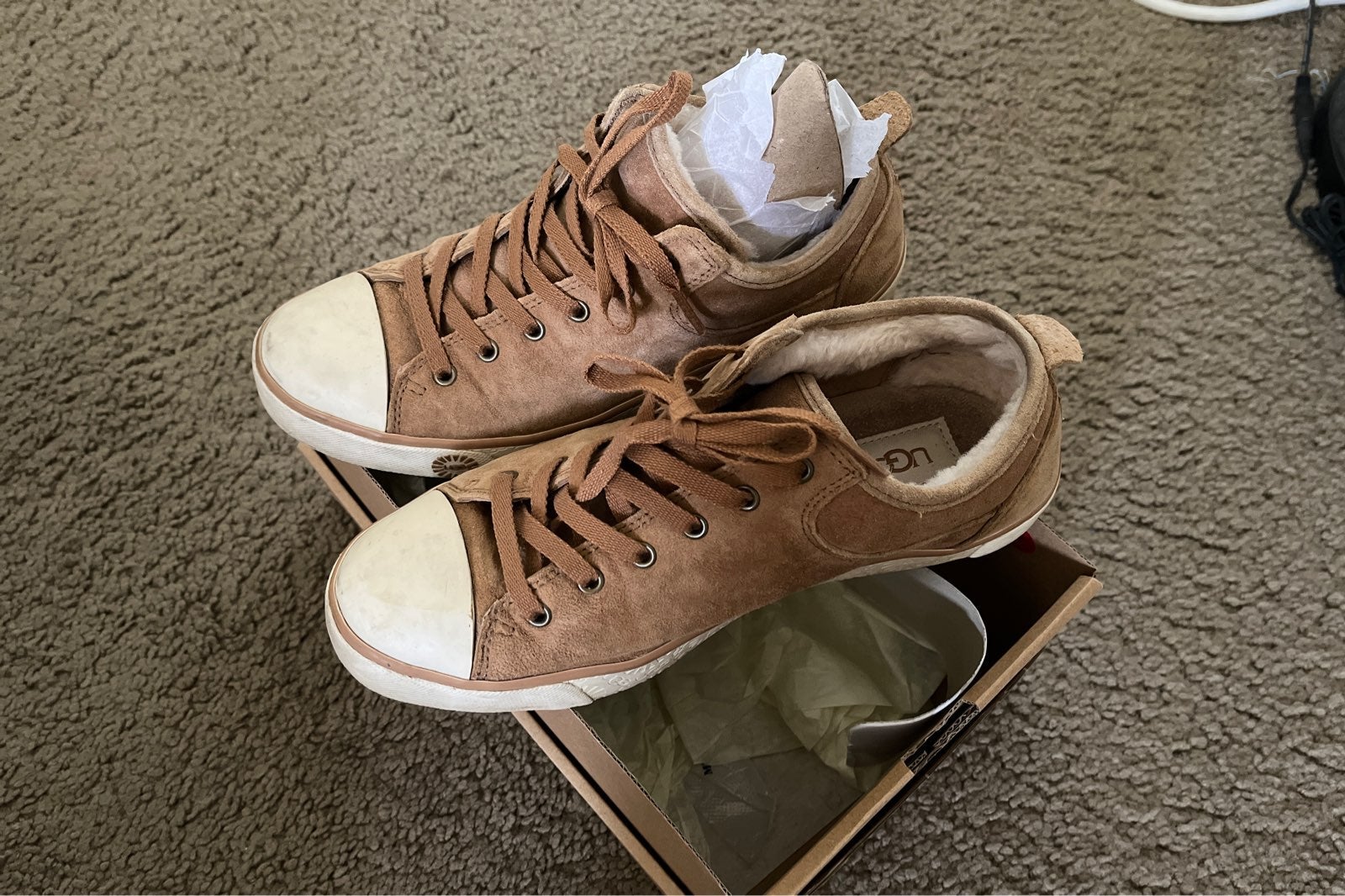 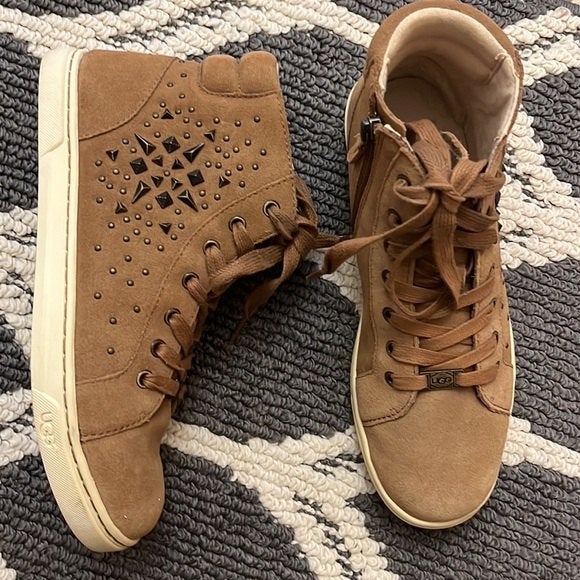 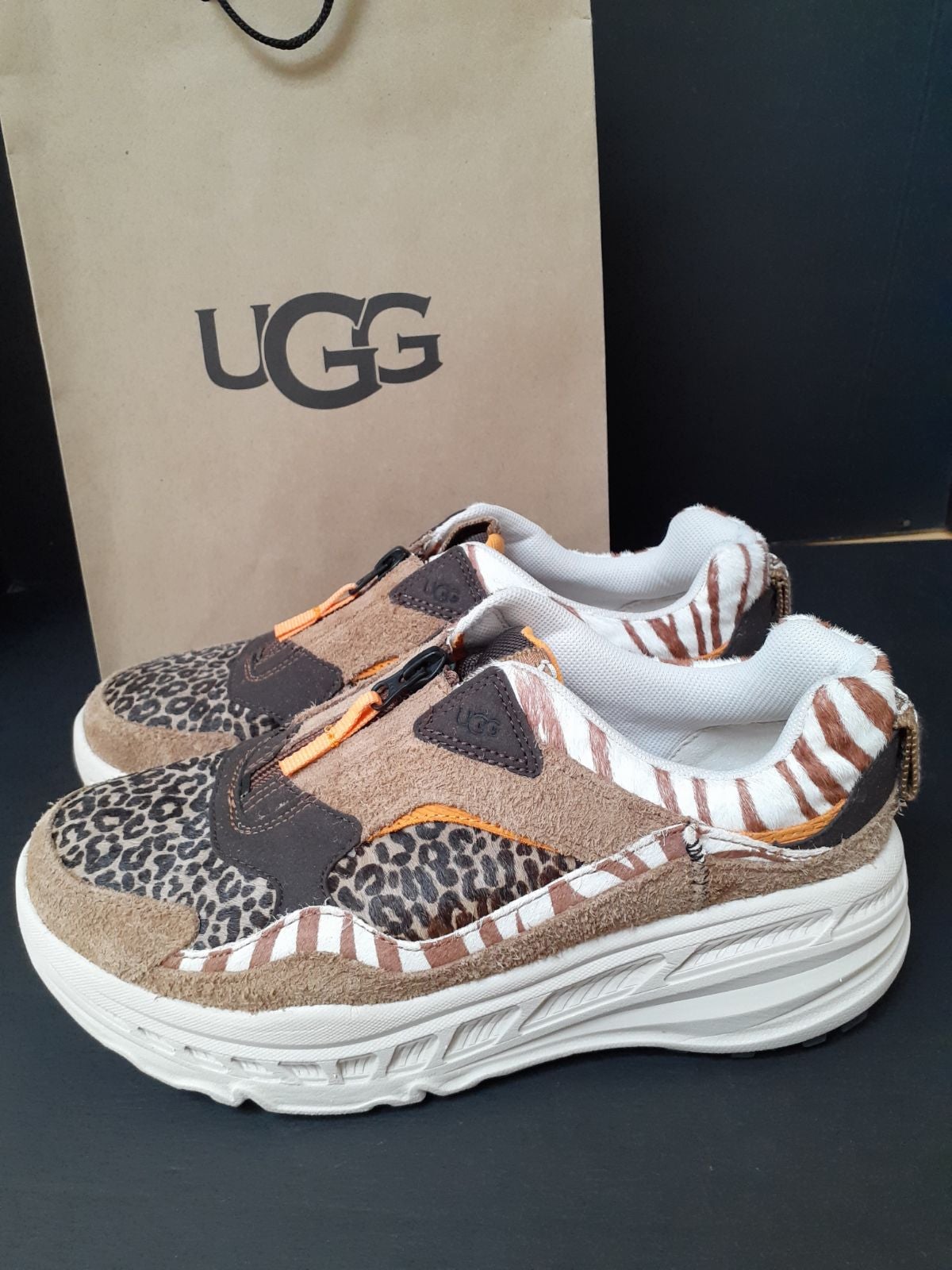 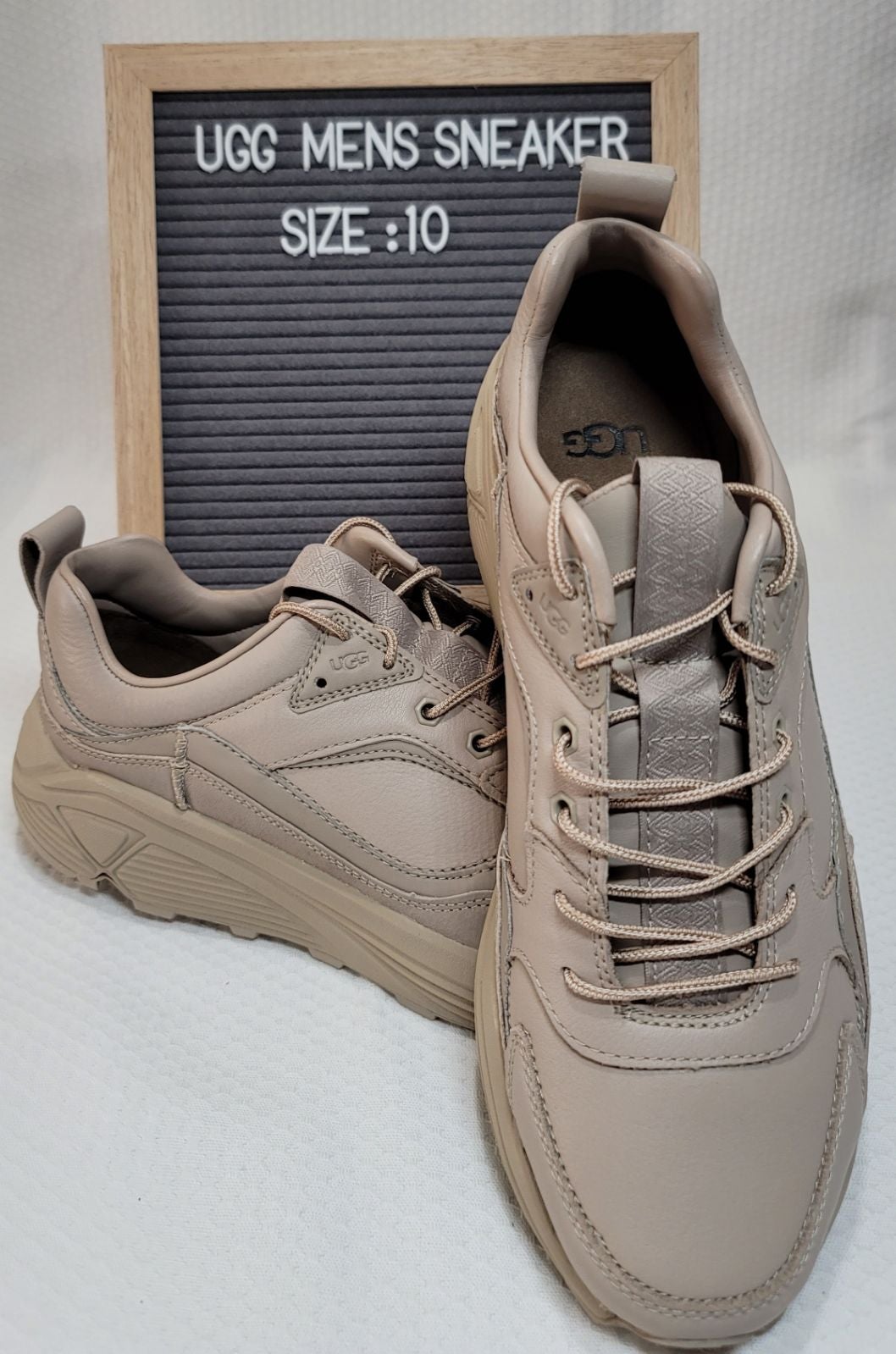 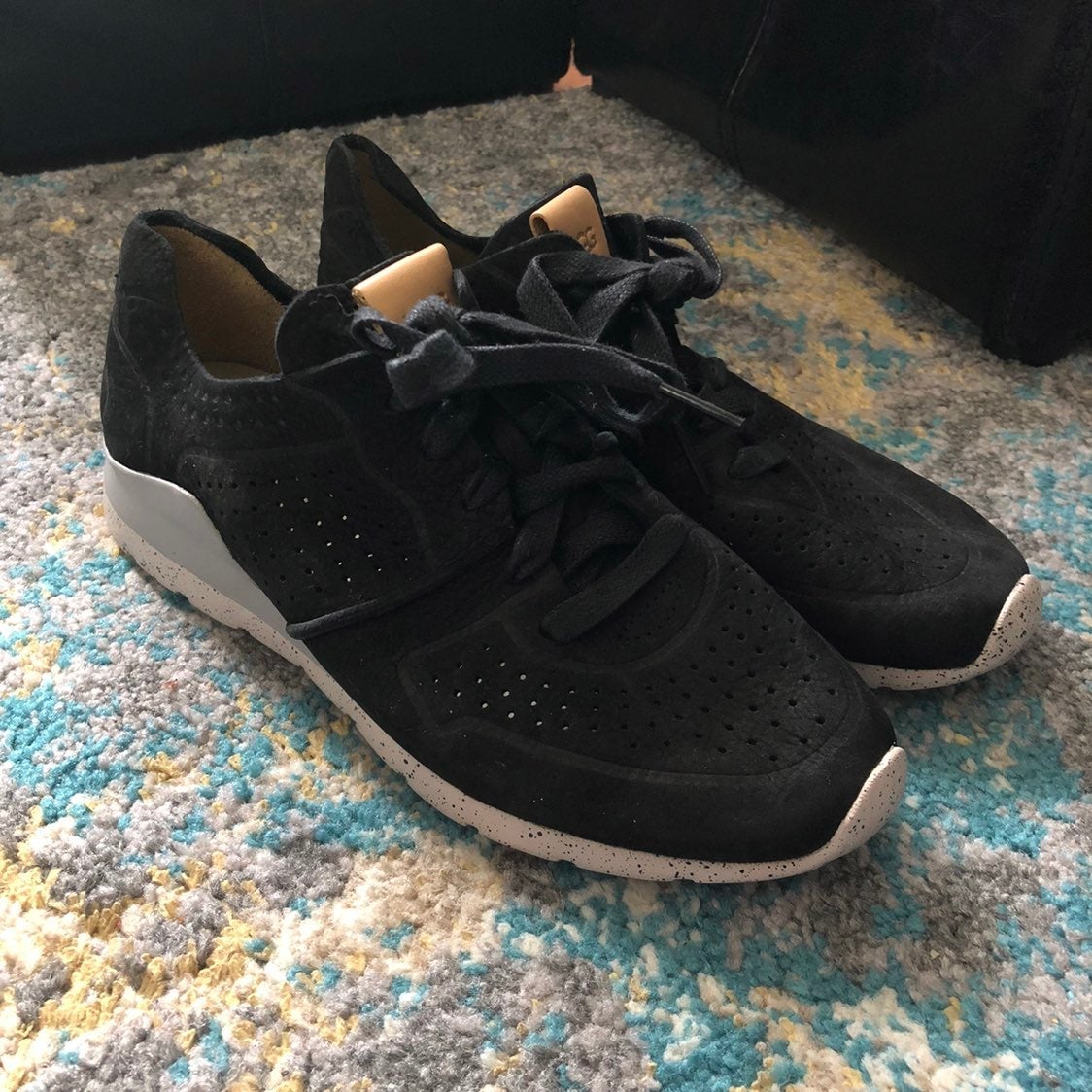 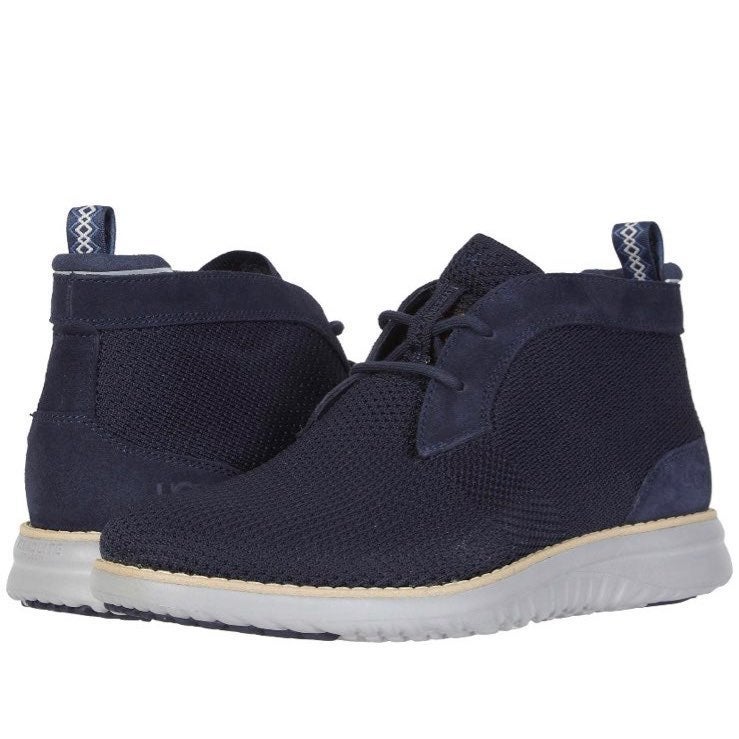 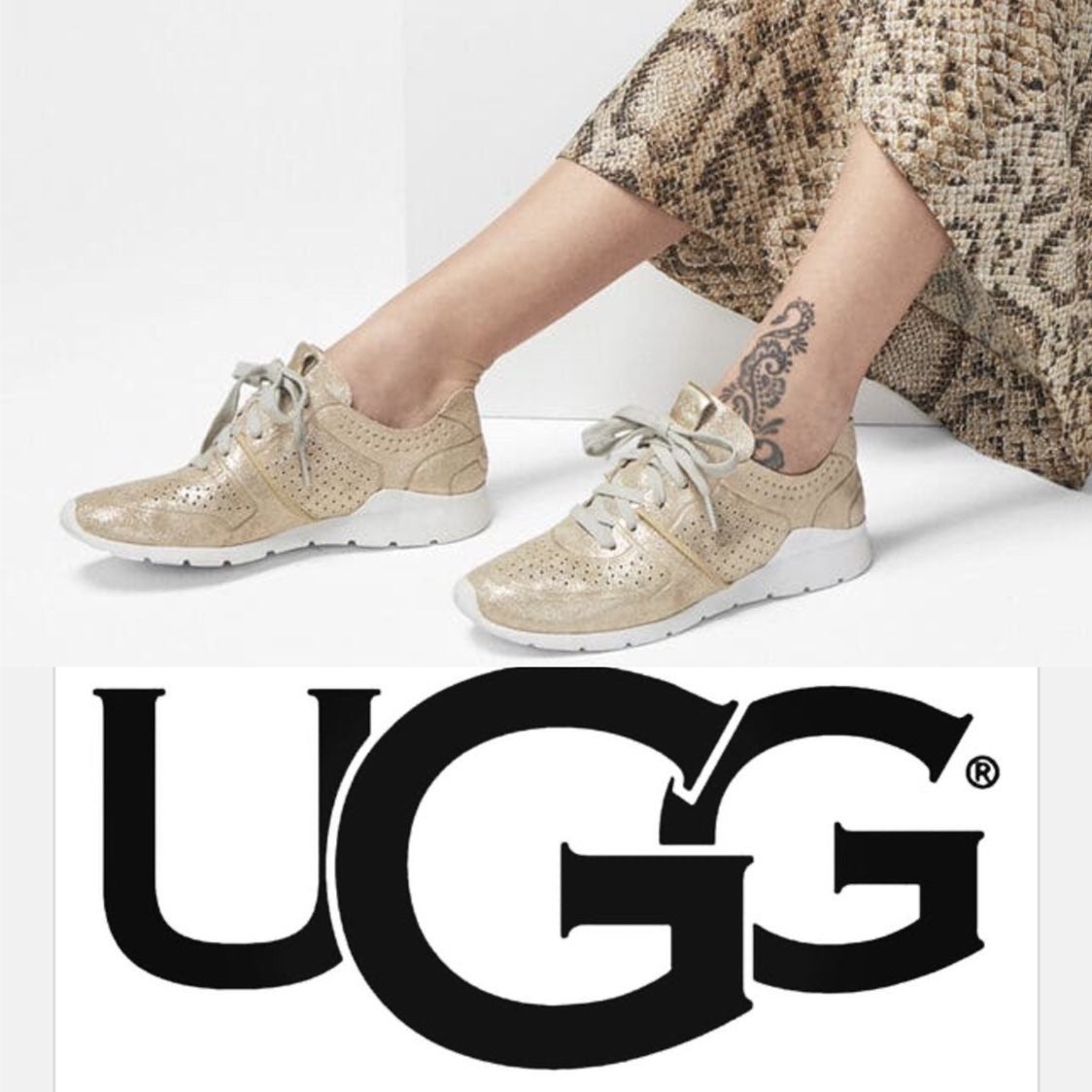 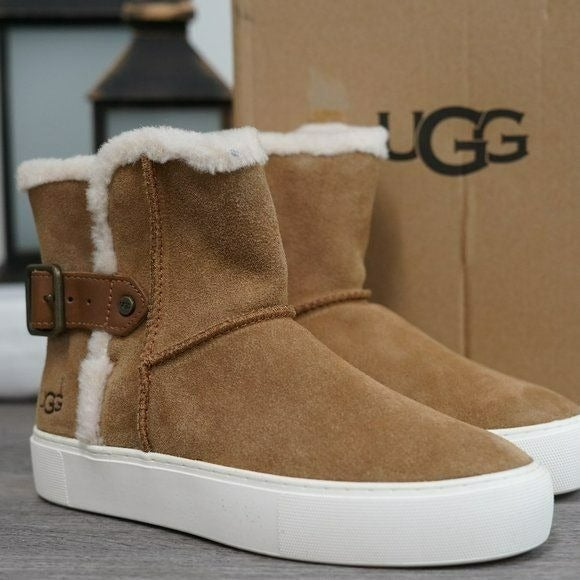 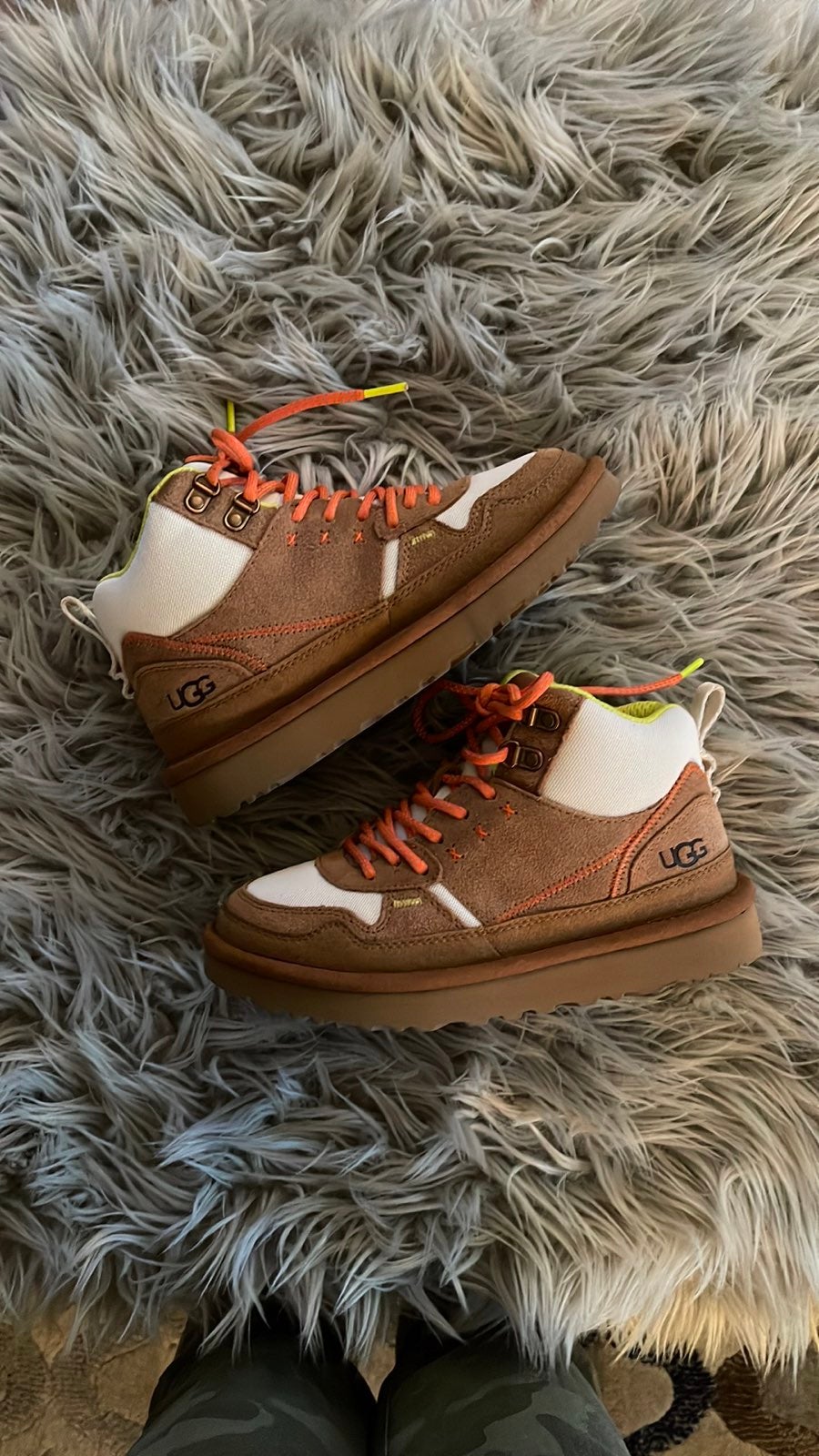 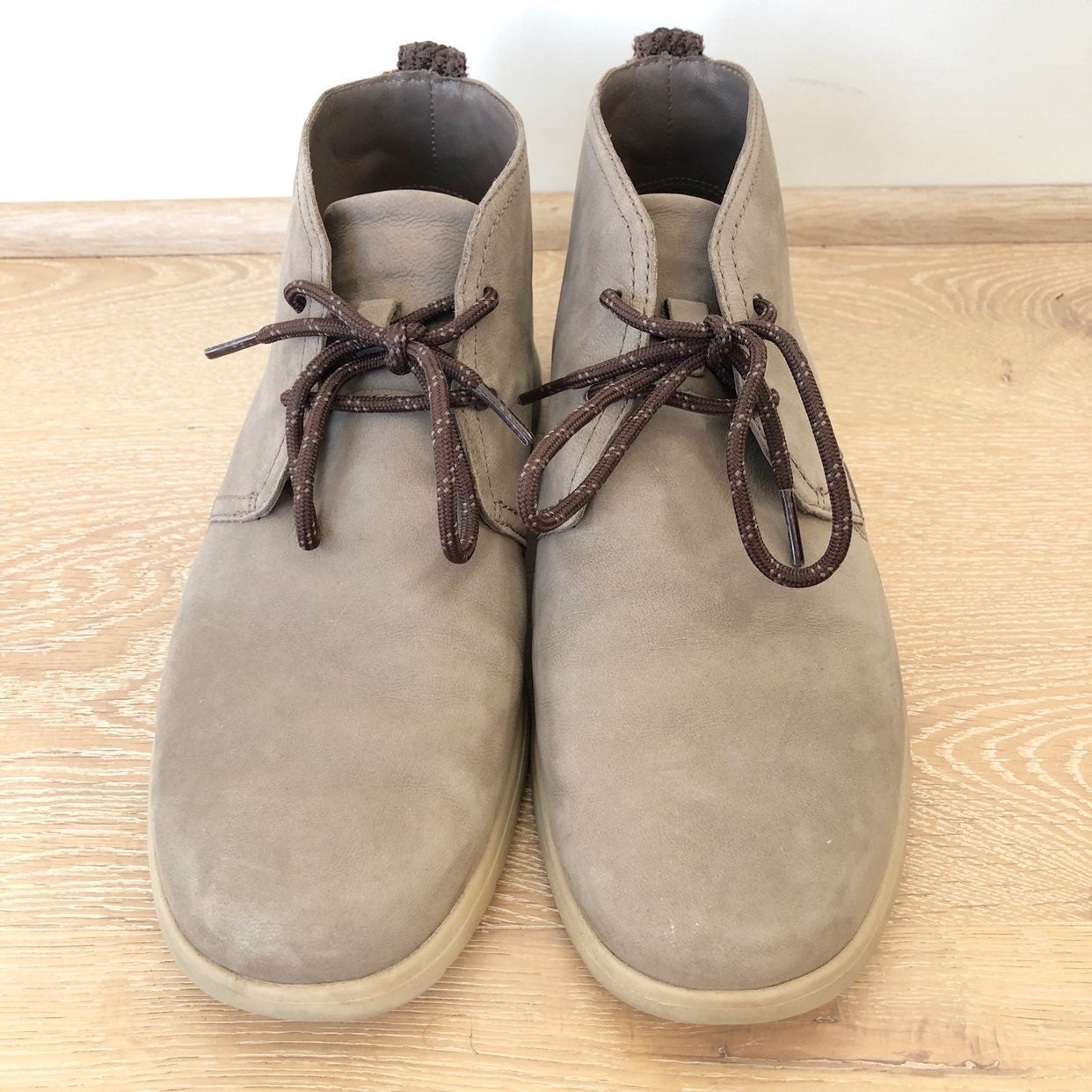 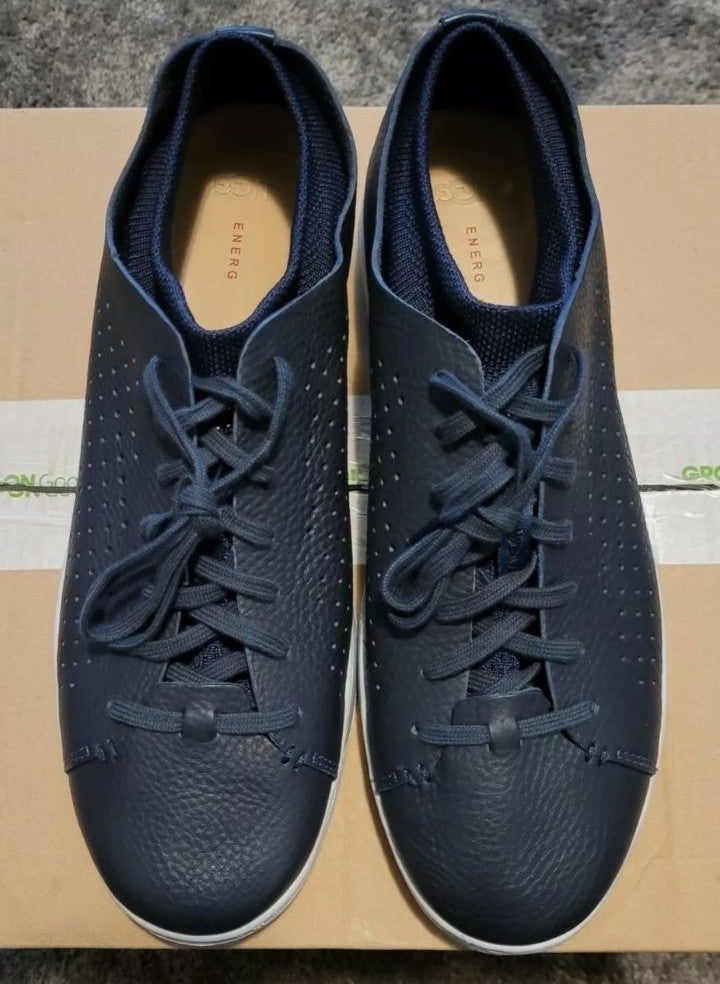 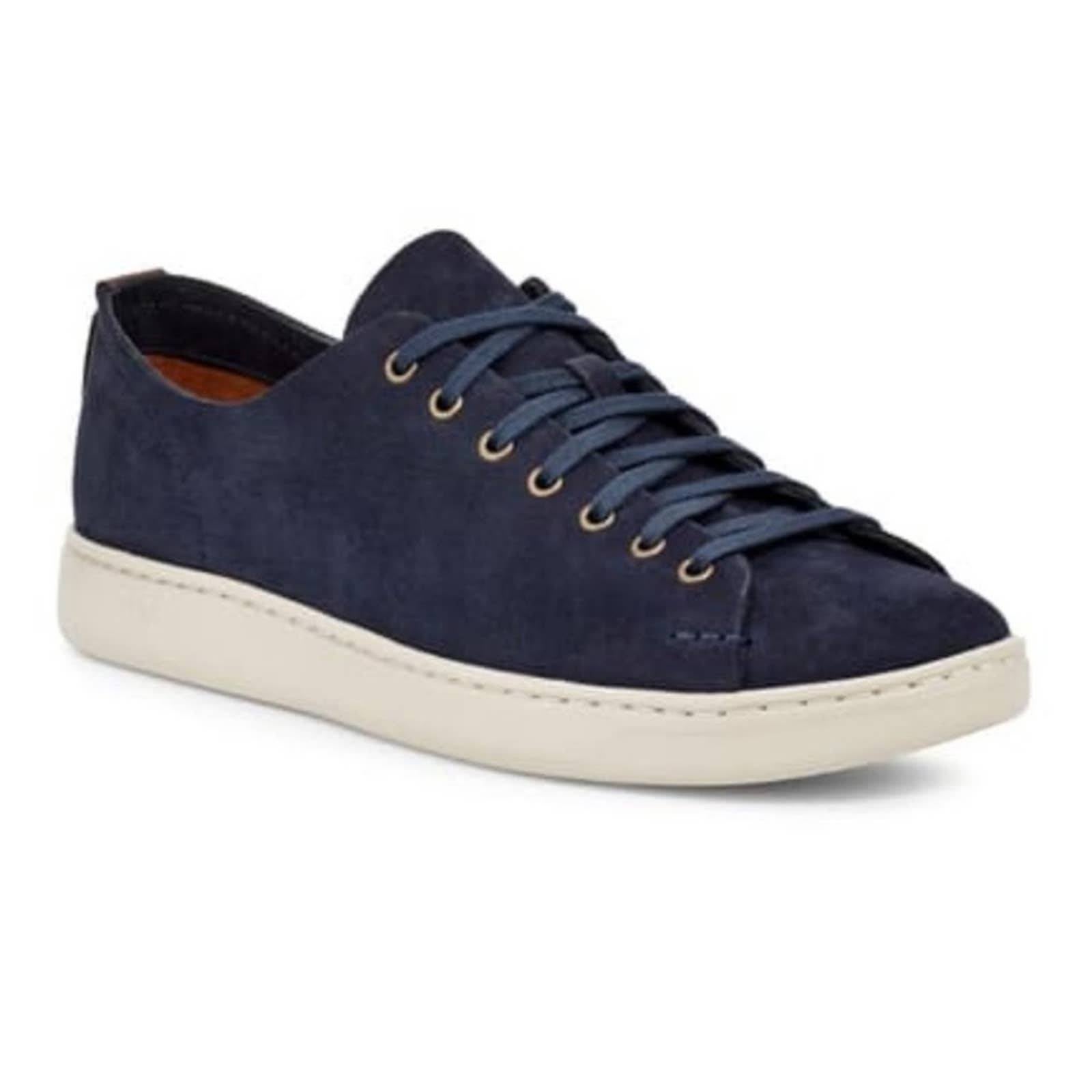 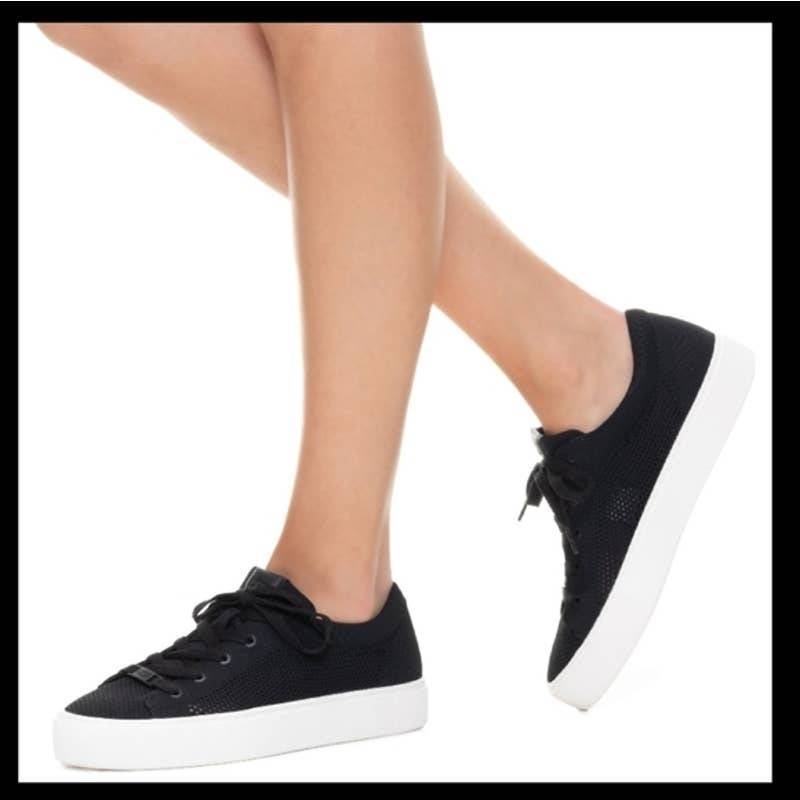 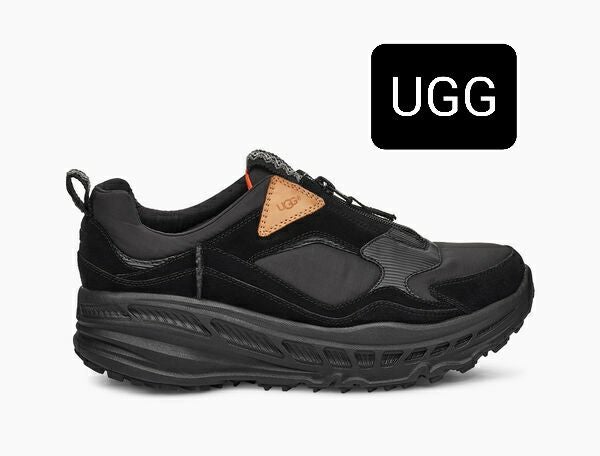 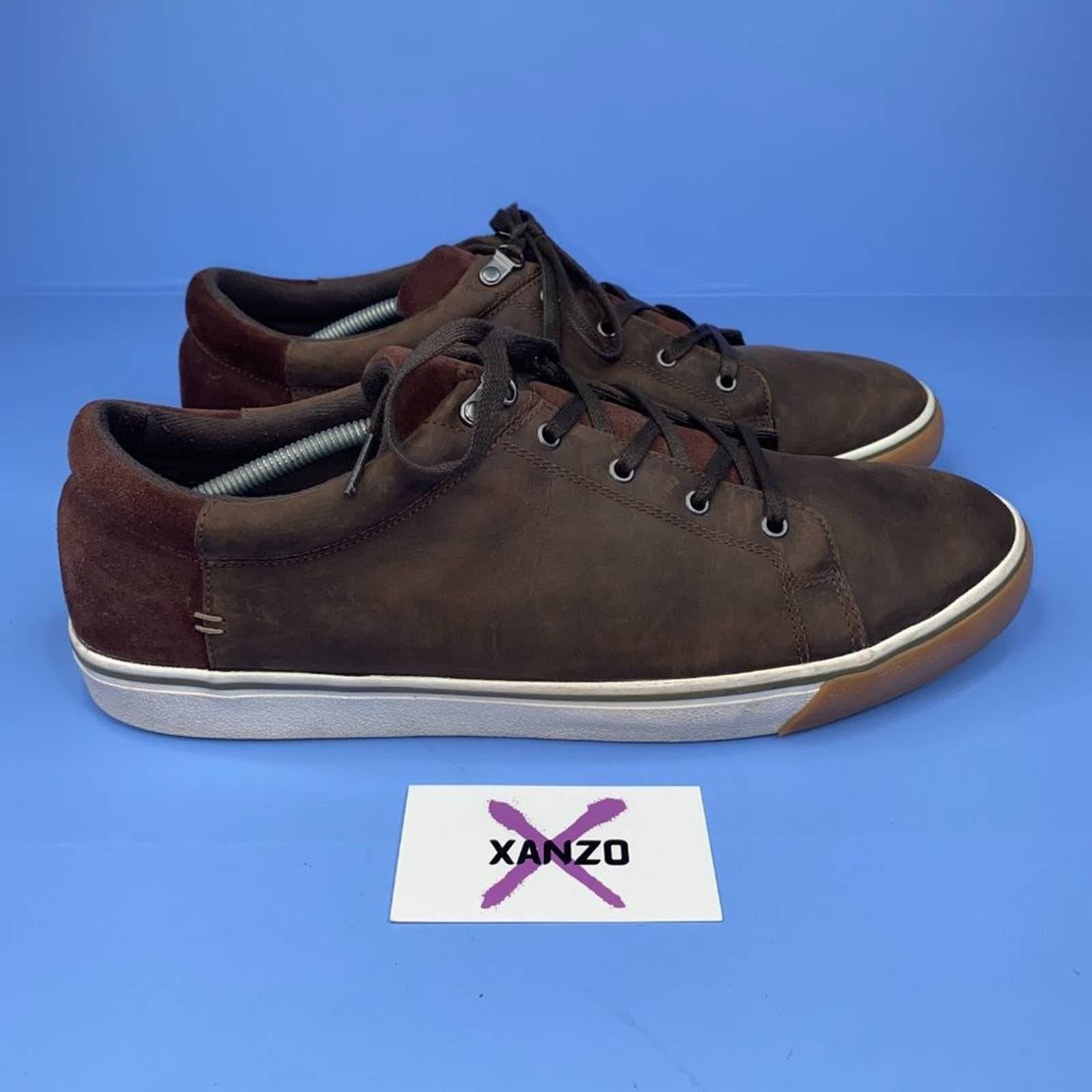 2for1 Pillow pad and Monitor Stand,