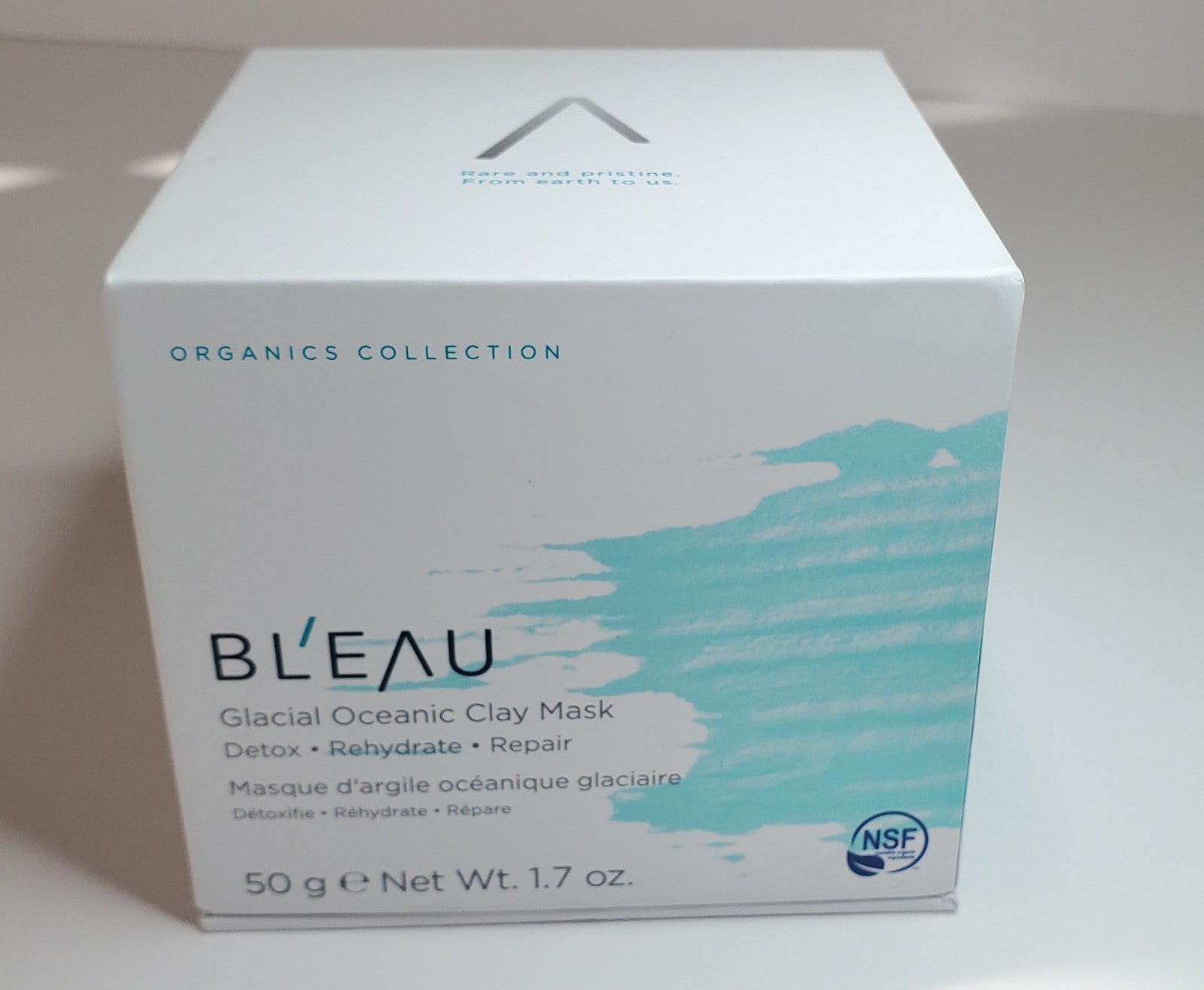 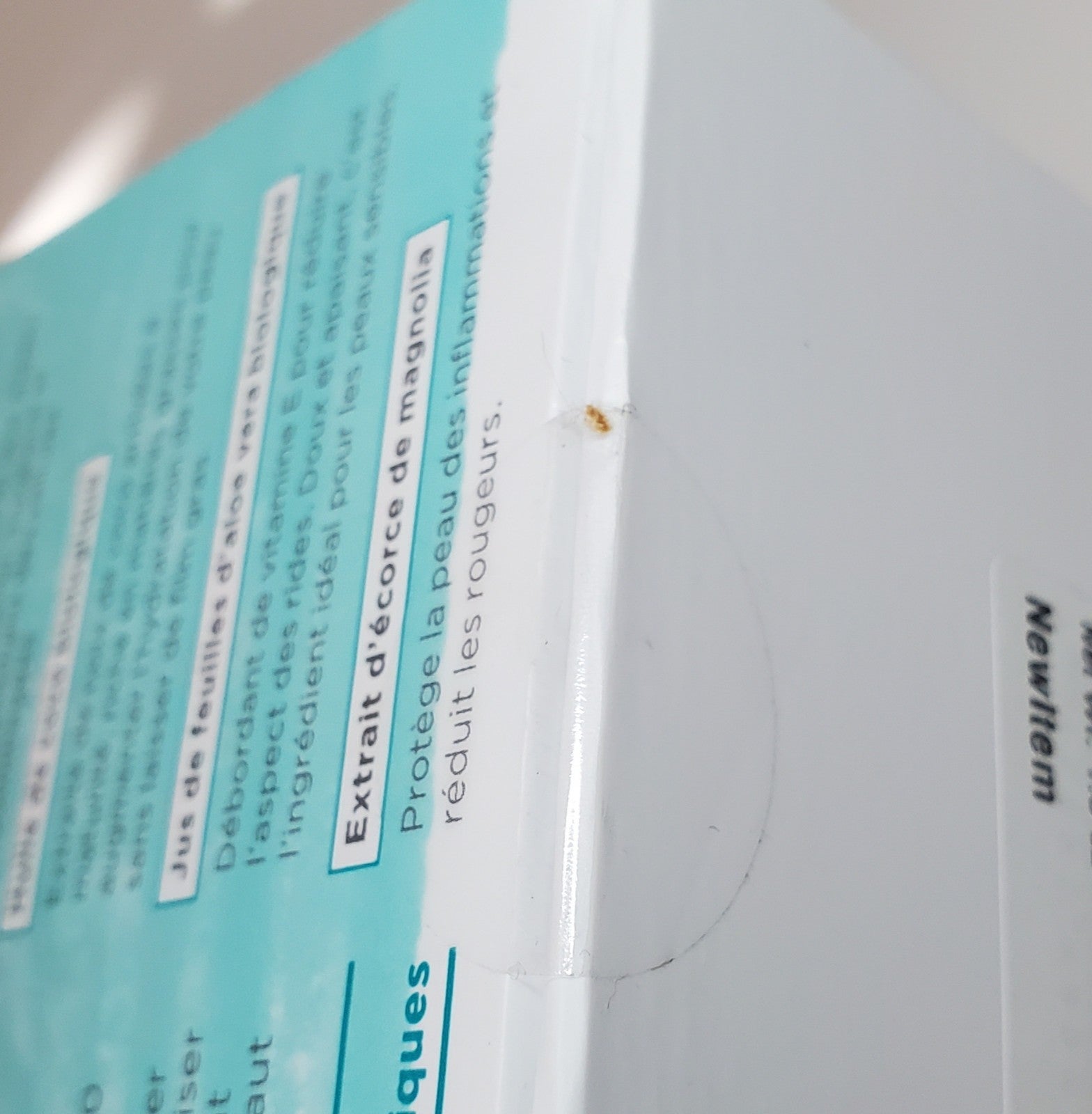 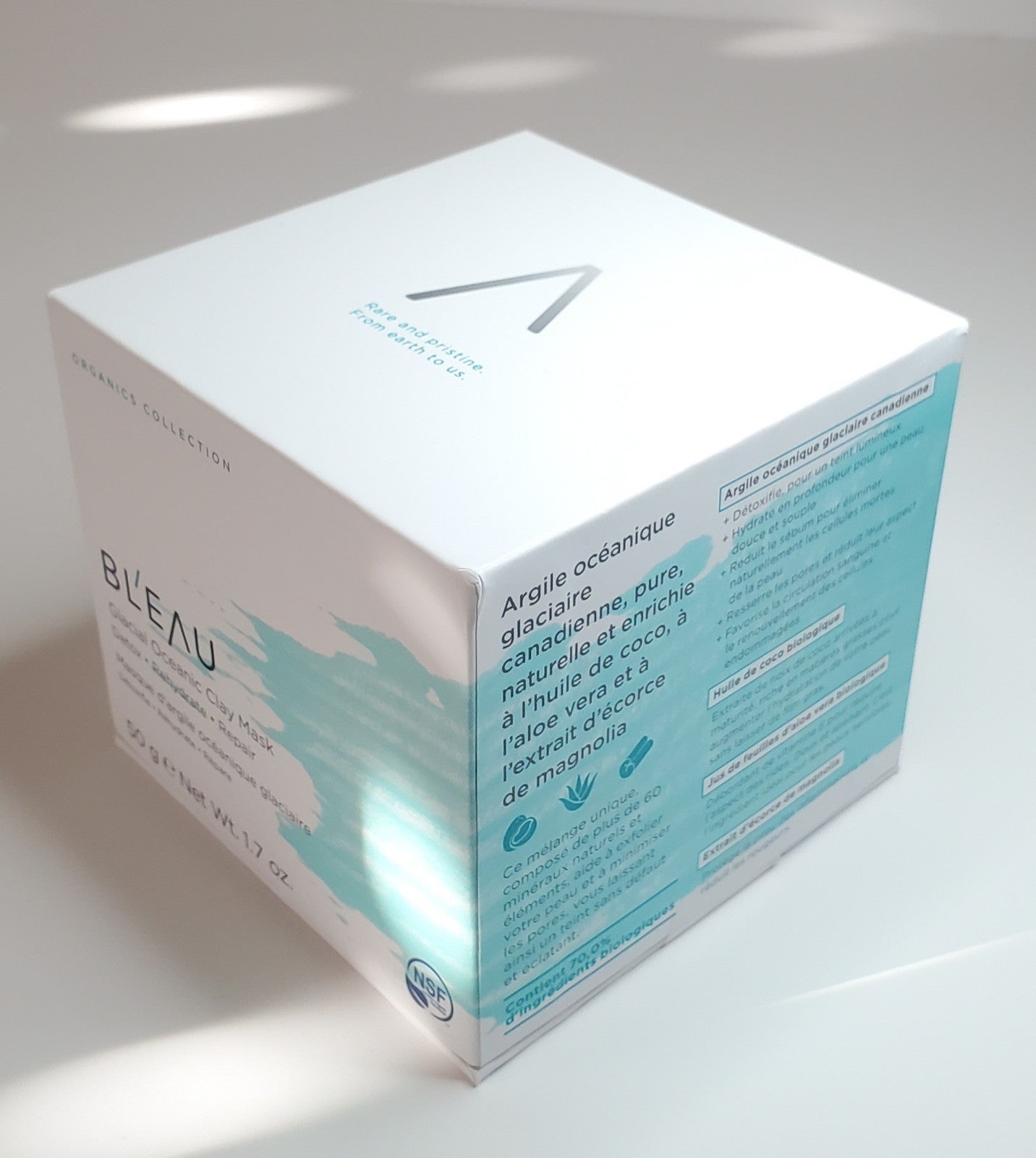 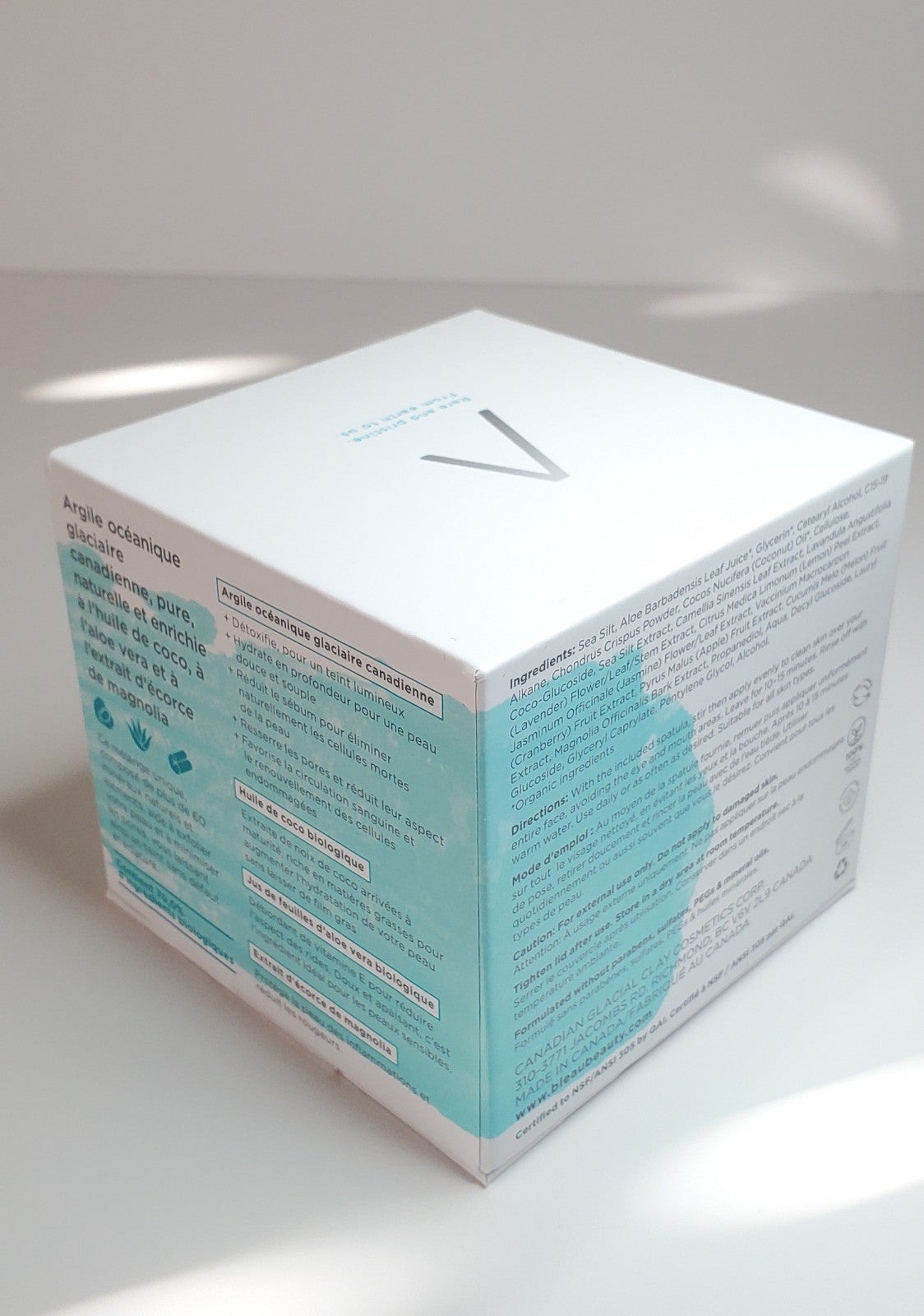 Retails for $59 plus tax

No expiration date listed on the box 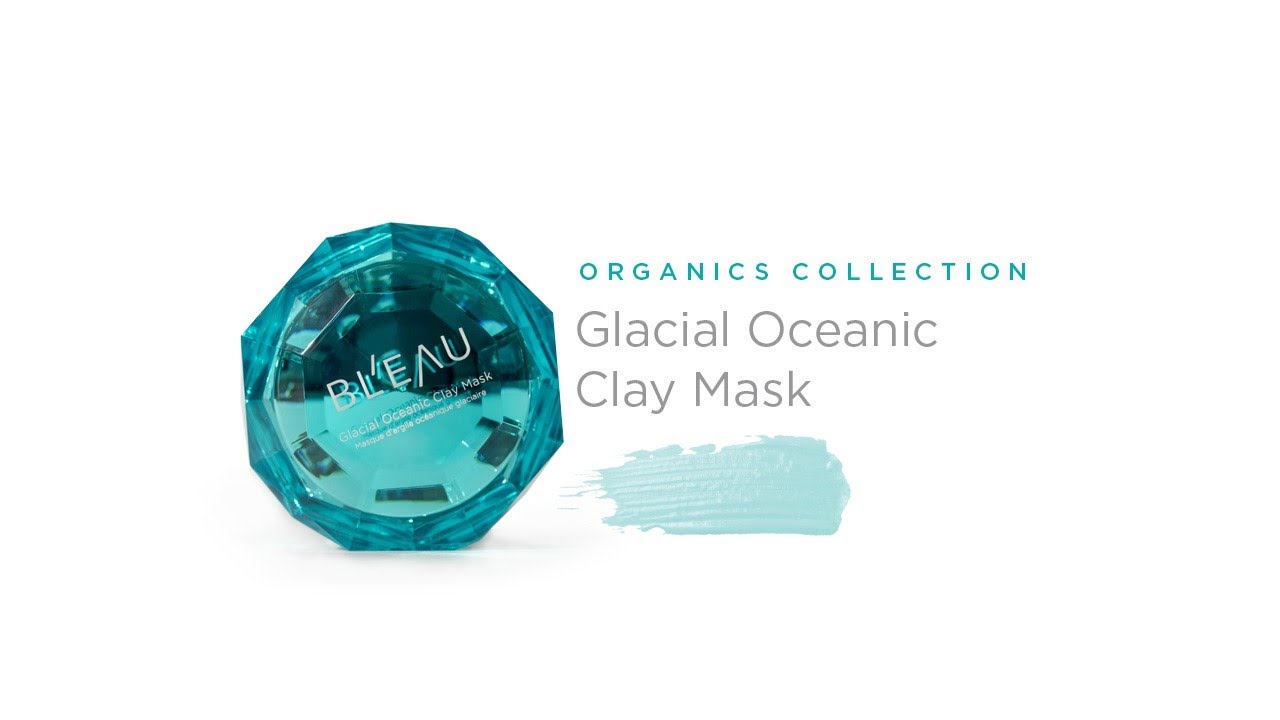 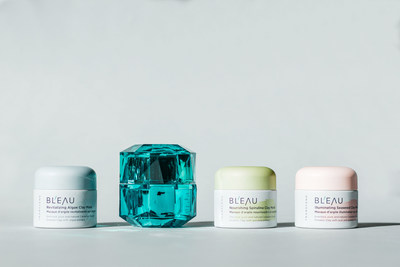 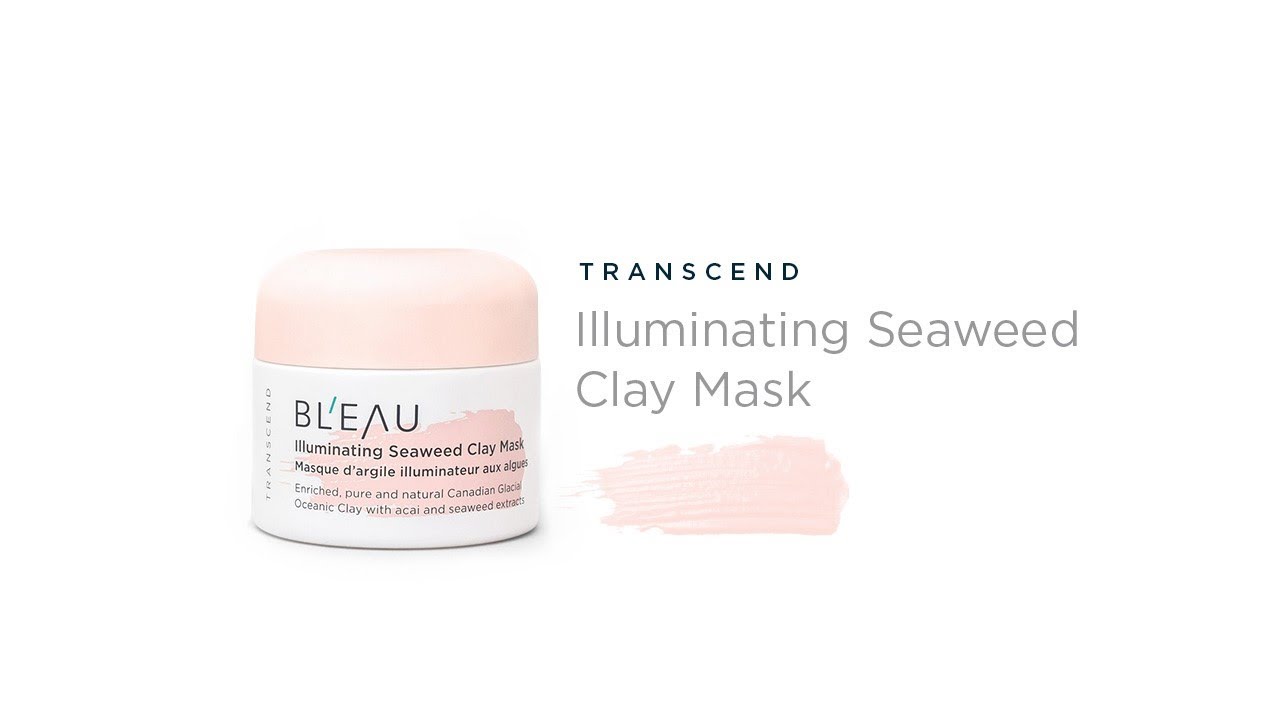 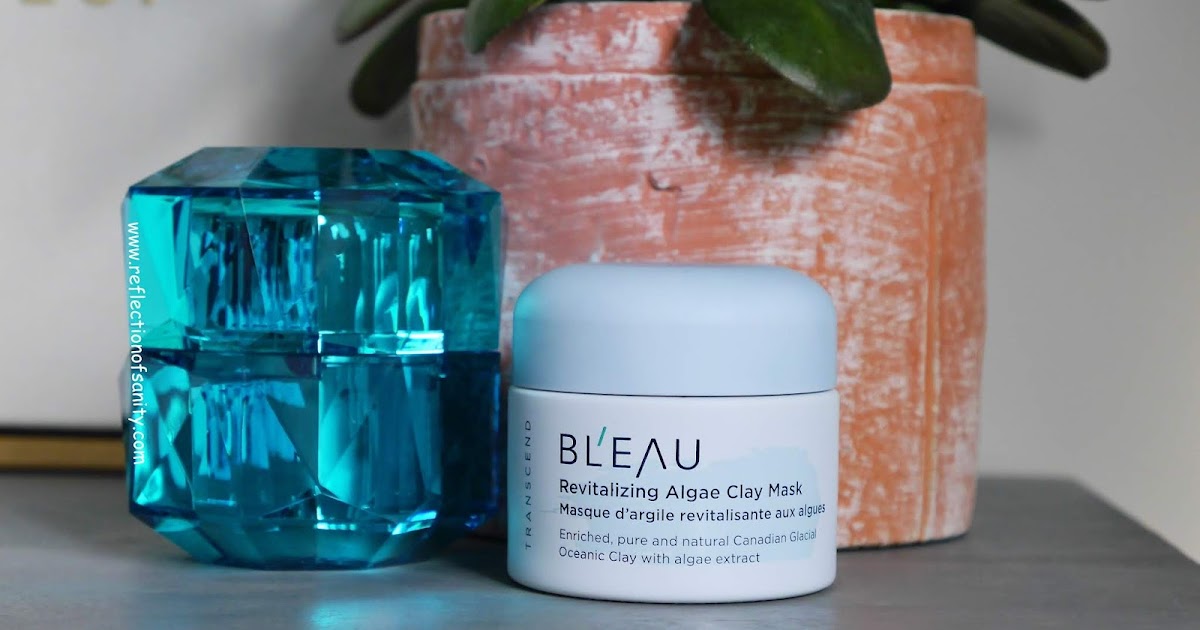 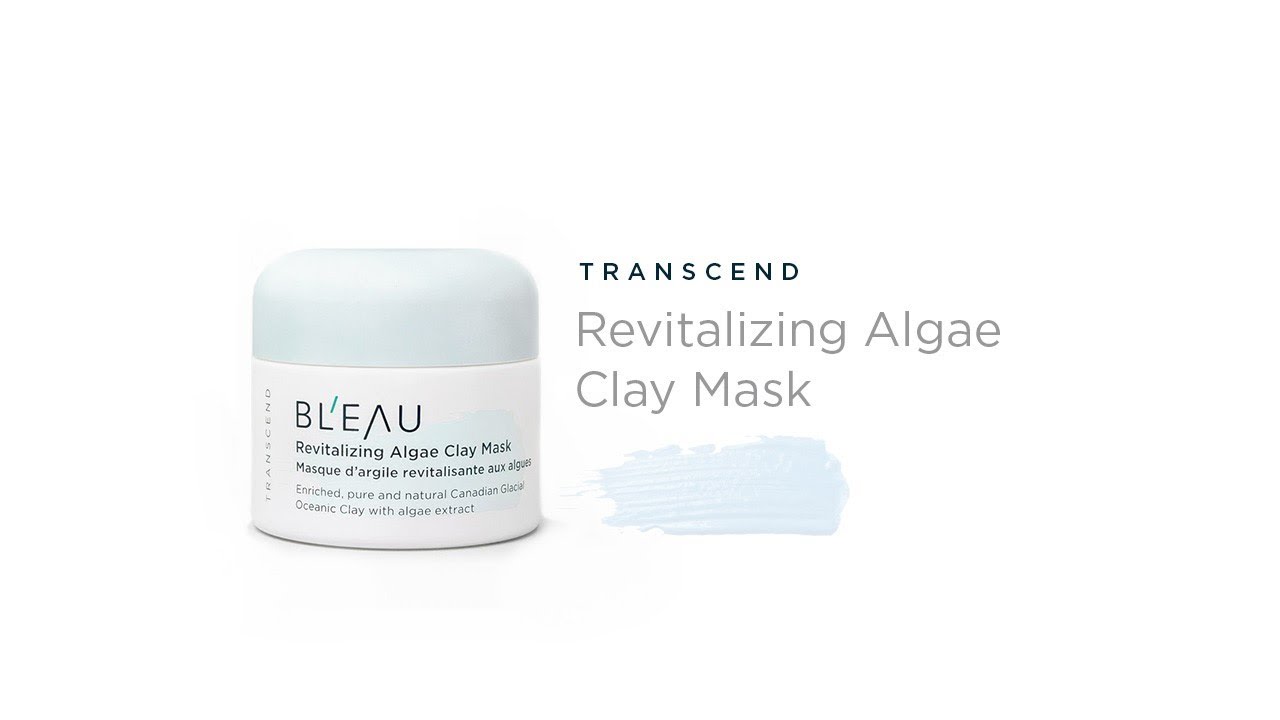 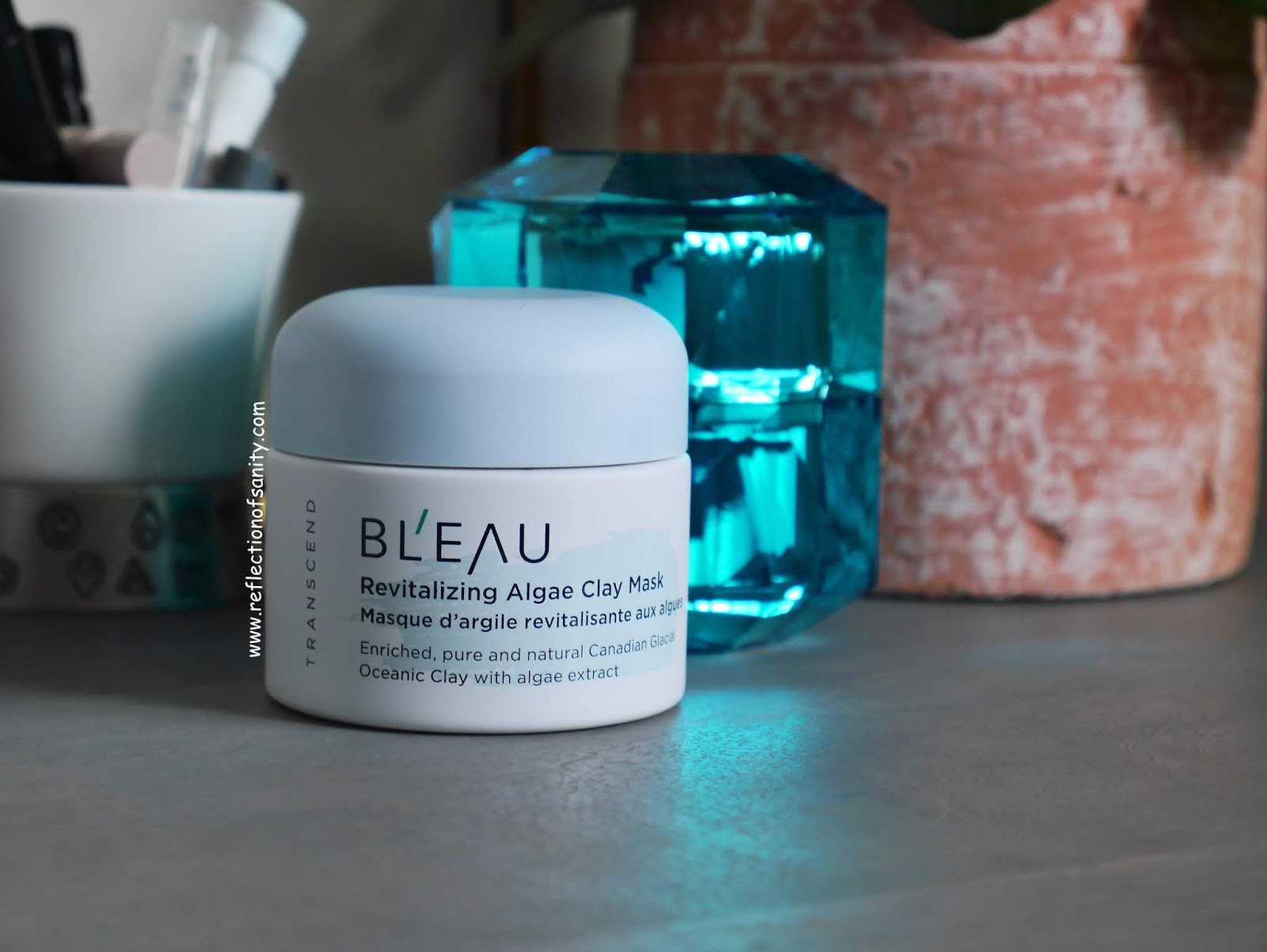