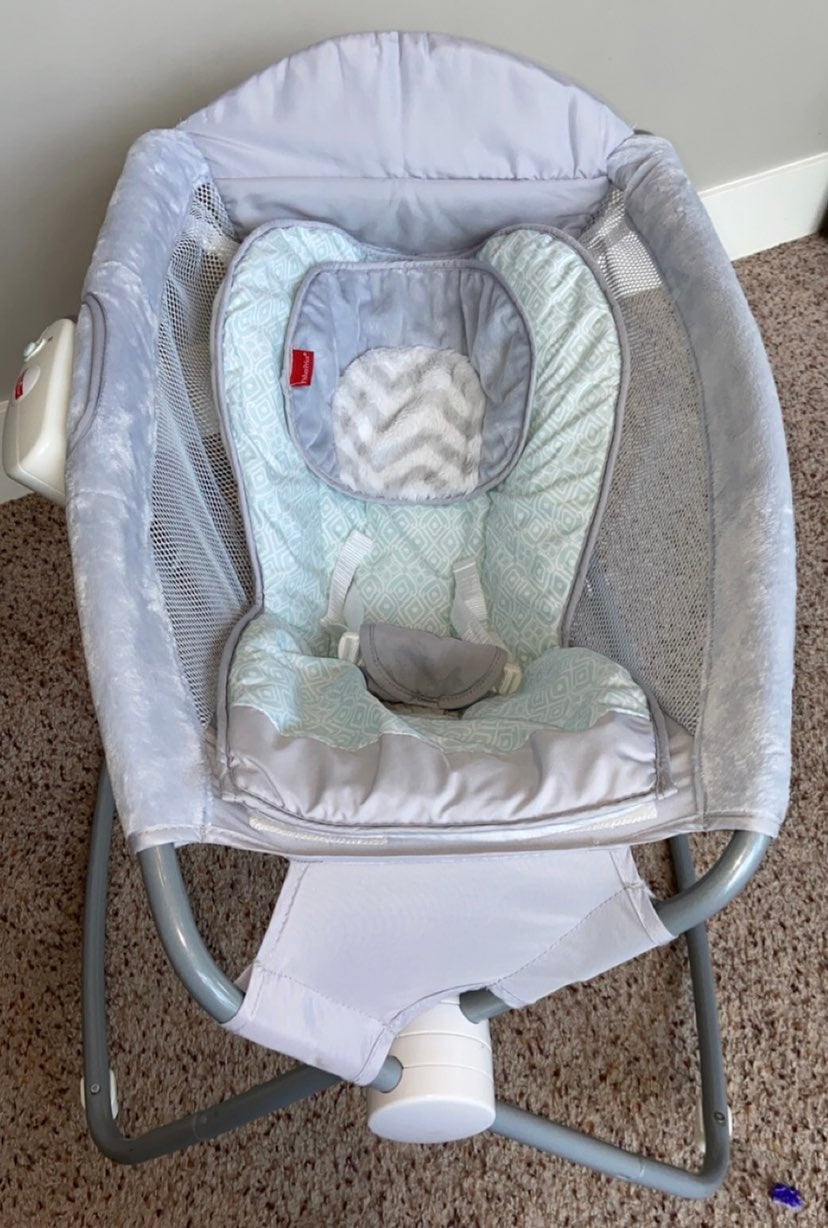 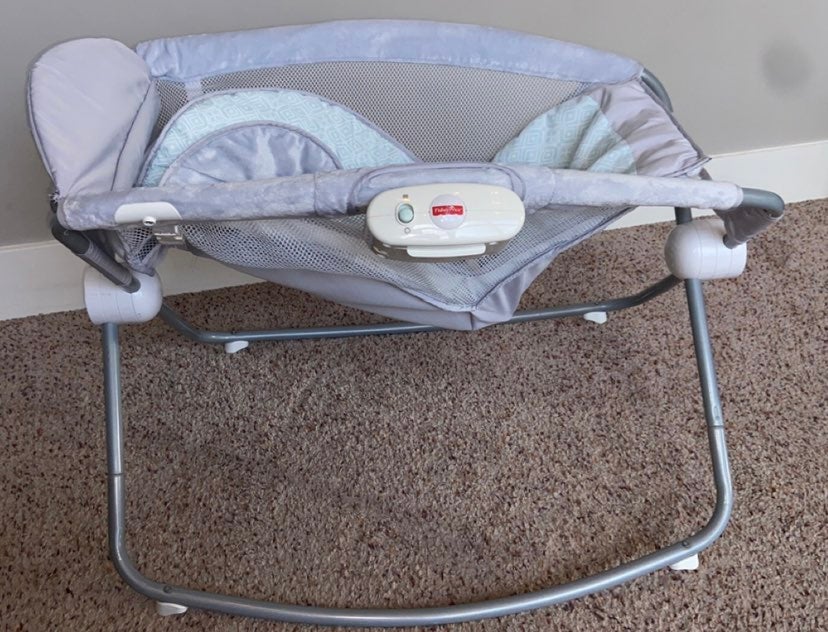 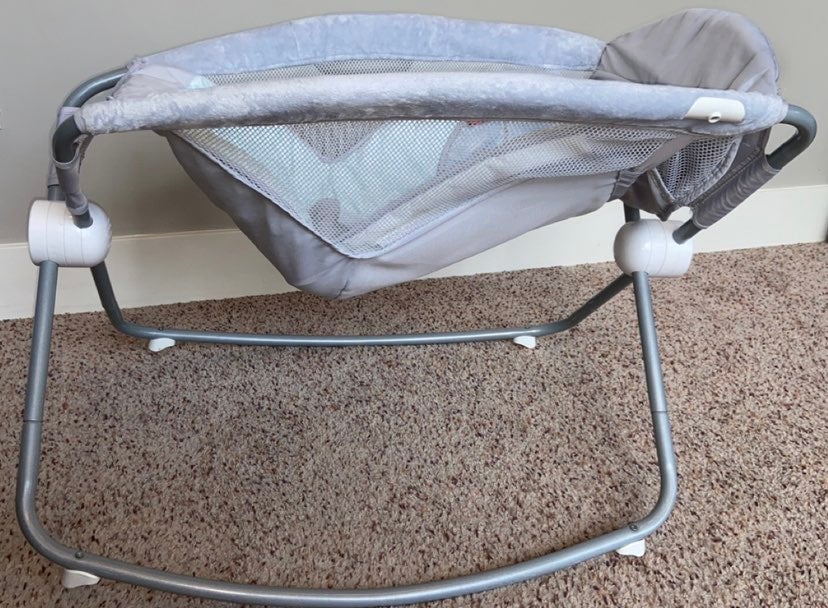 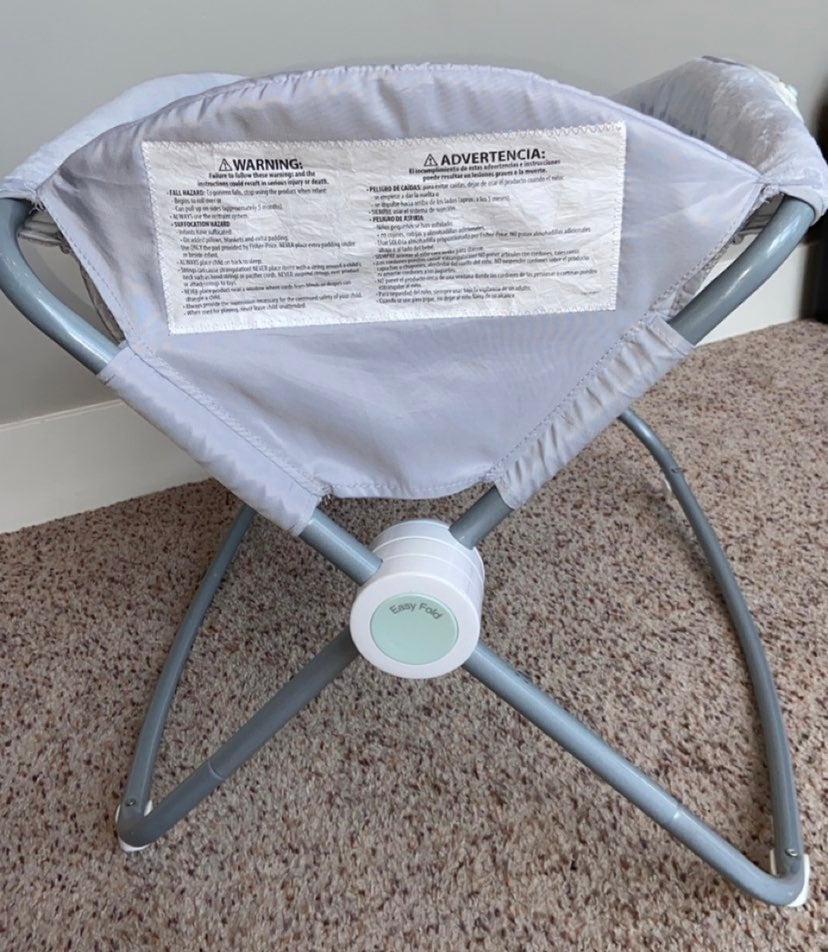 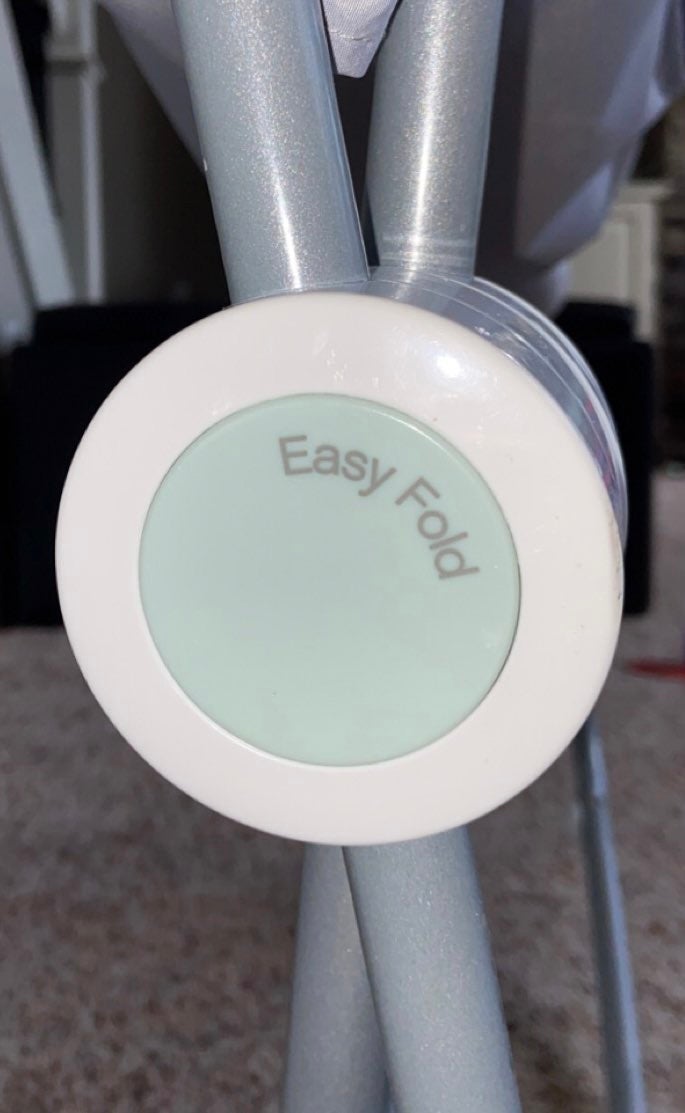 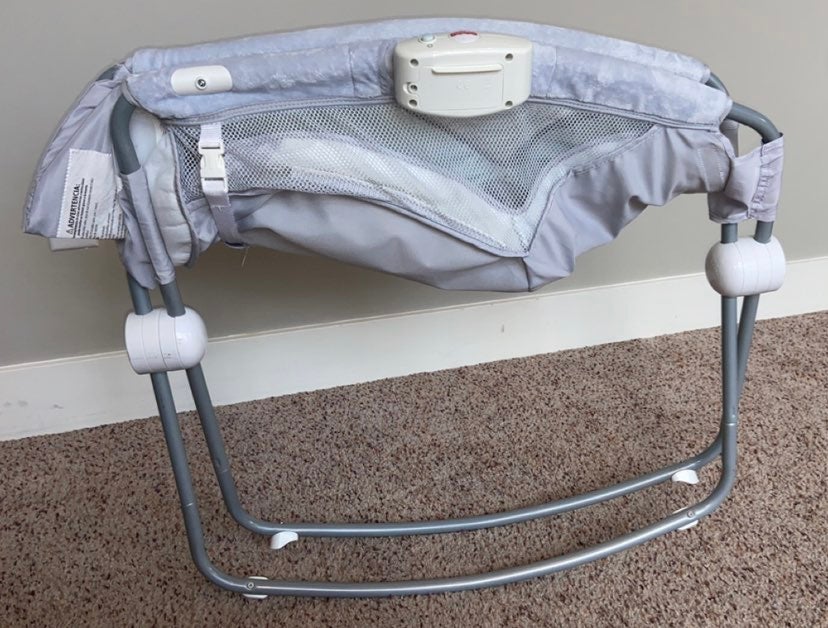 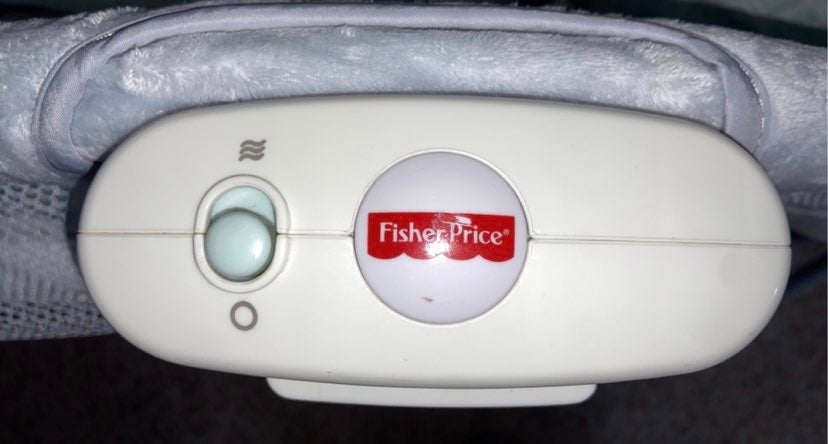 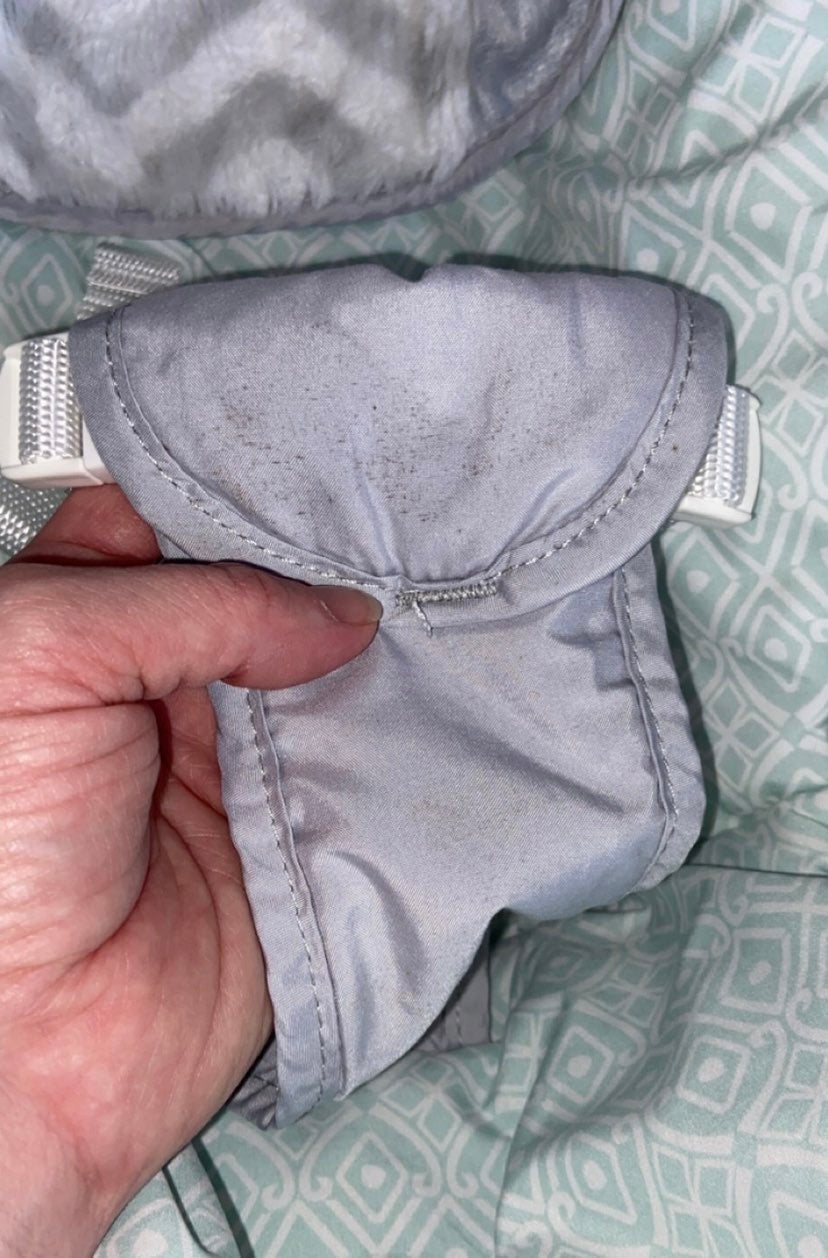 Vibrates (just replaced with new D battery for you)

Comes from smoke free and pet free home! Will ship out ASAP. 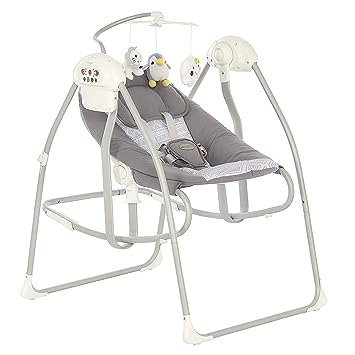 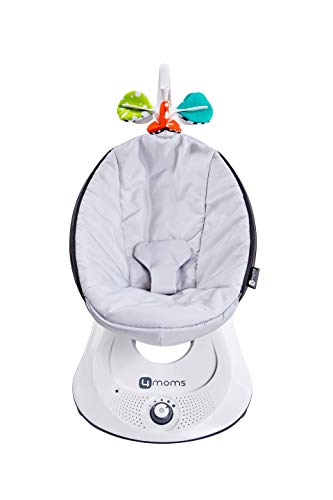 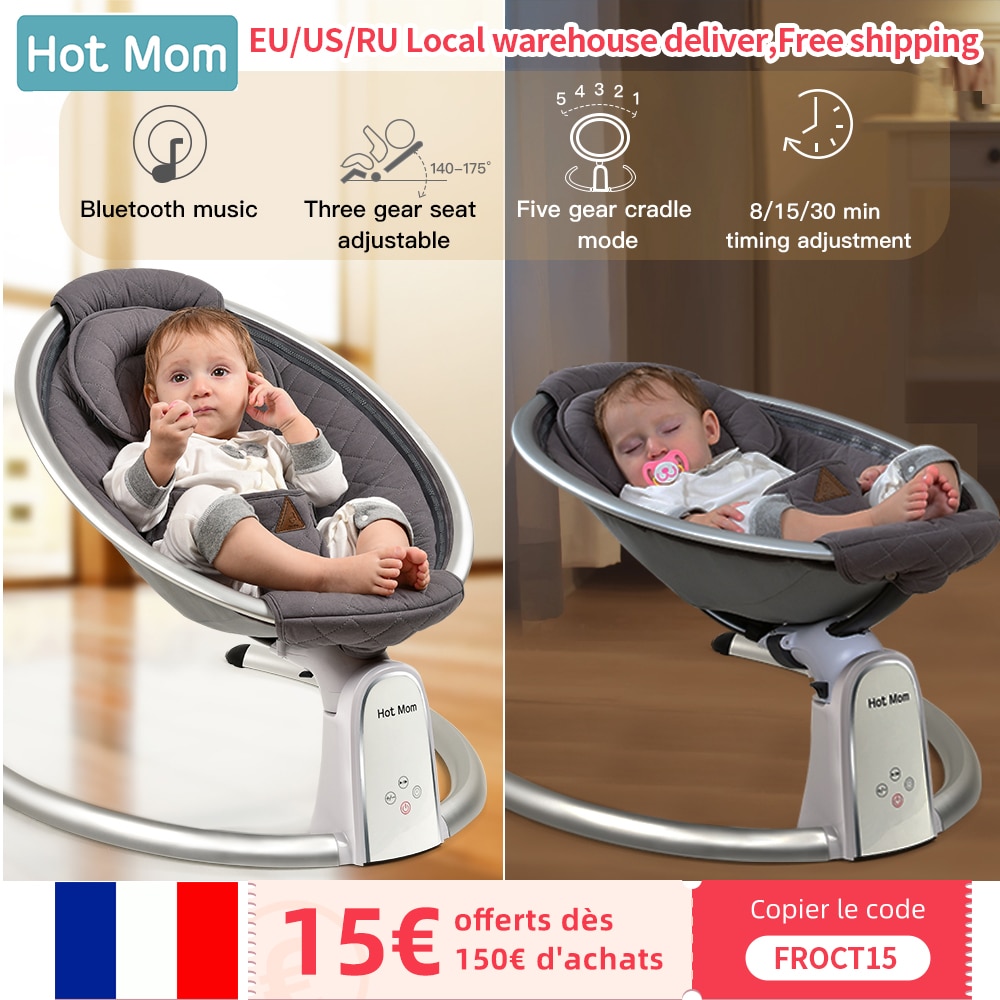 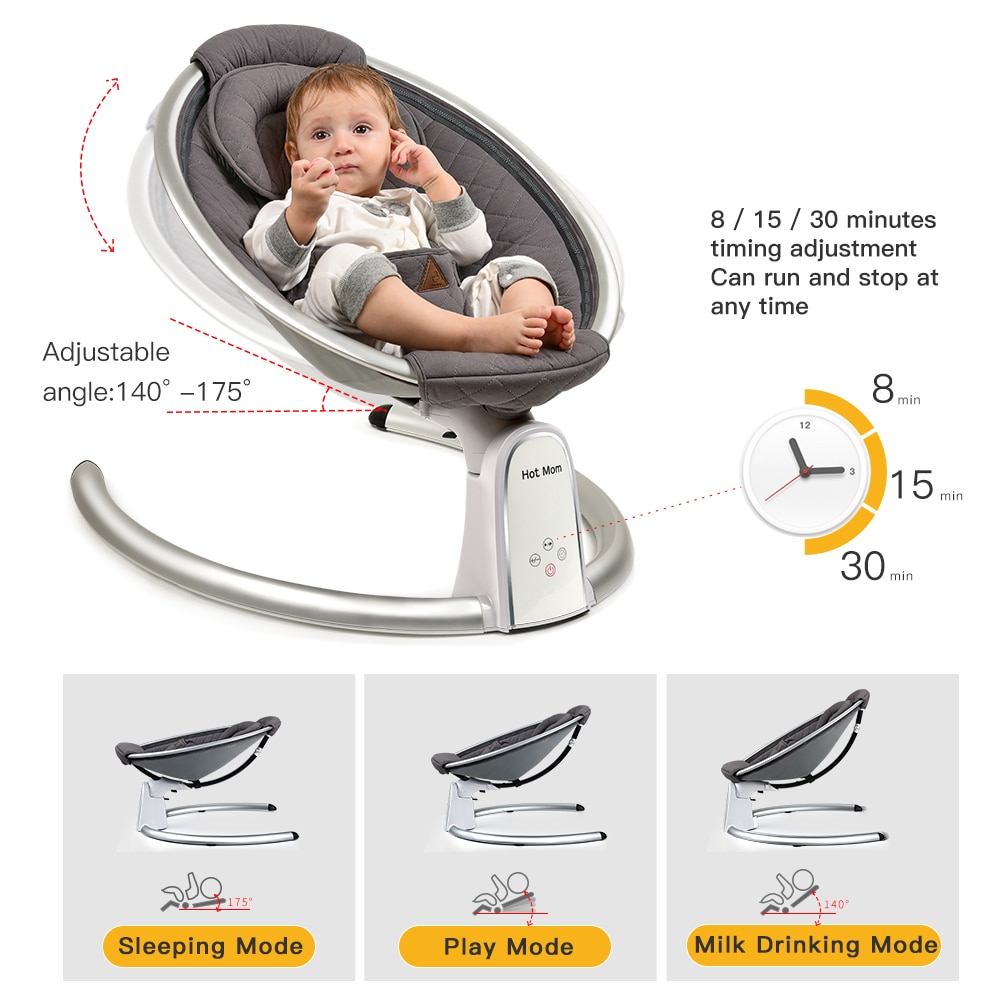 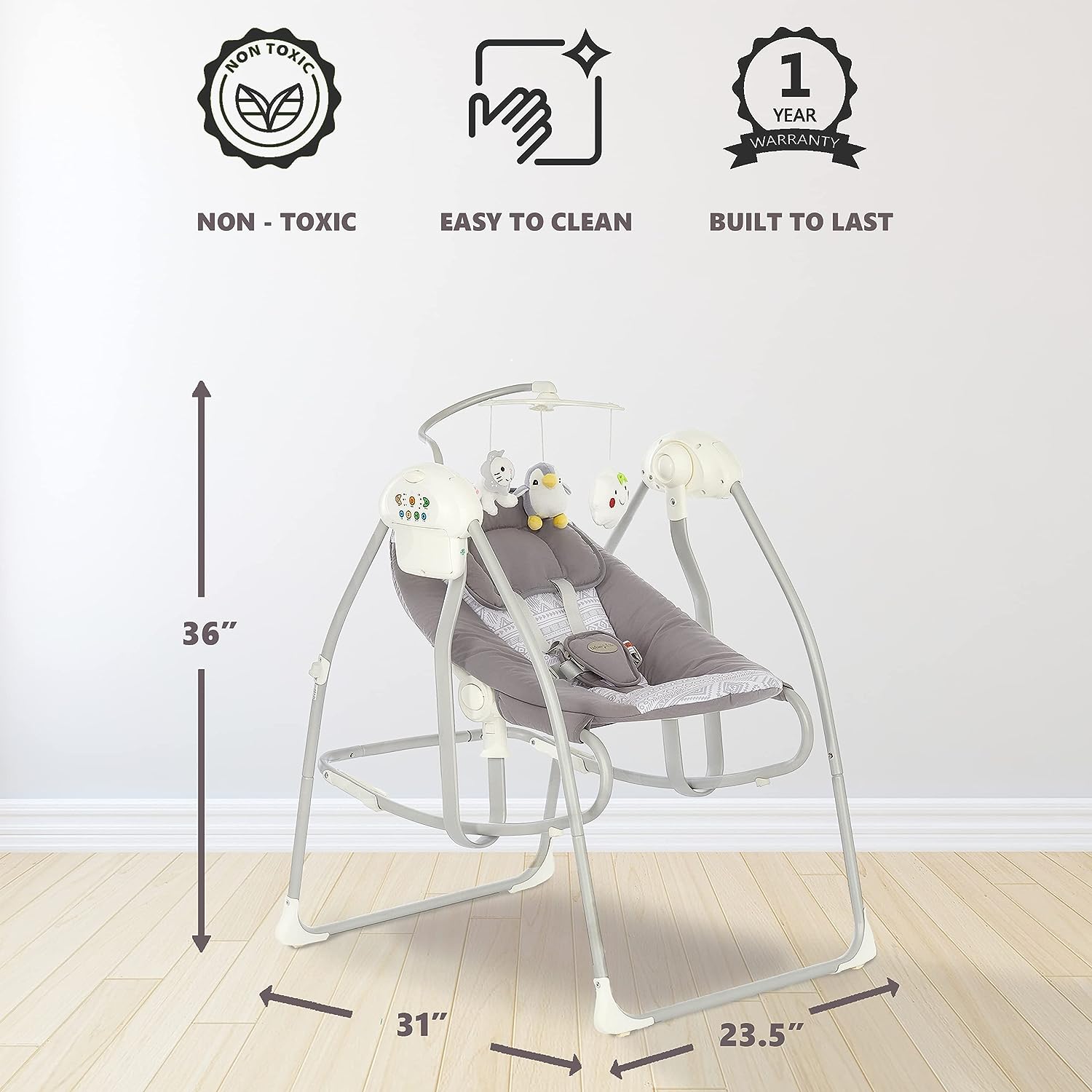 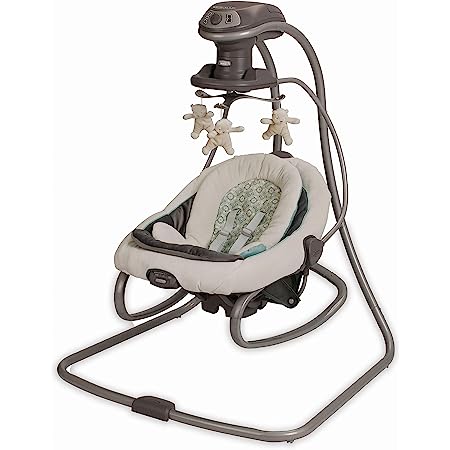 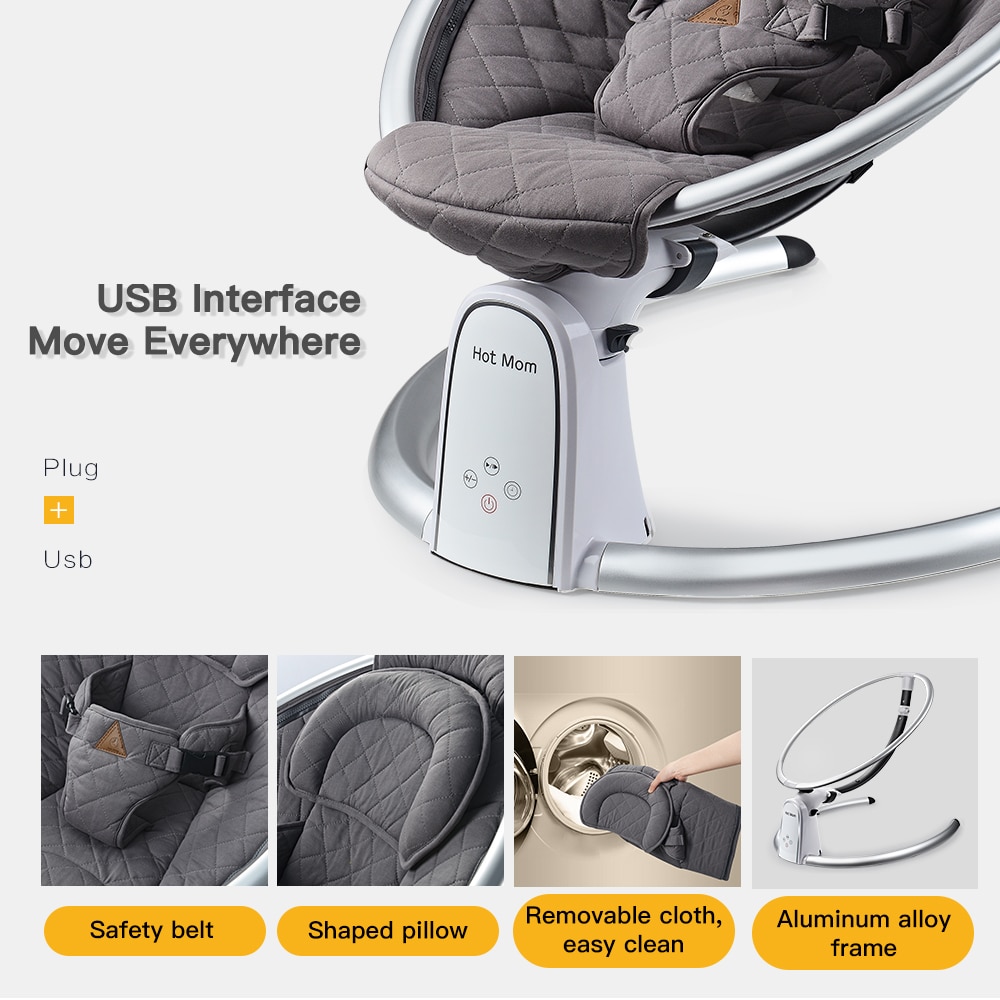 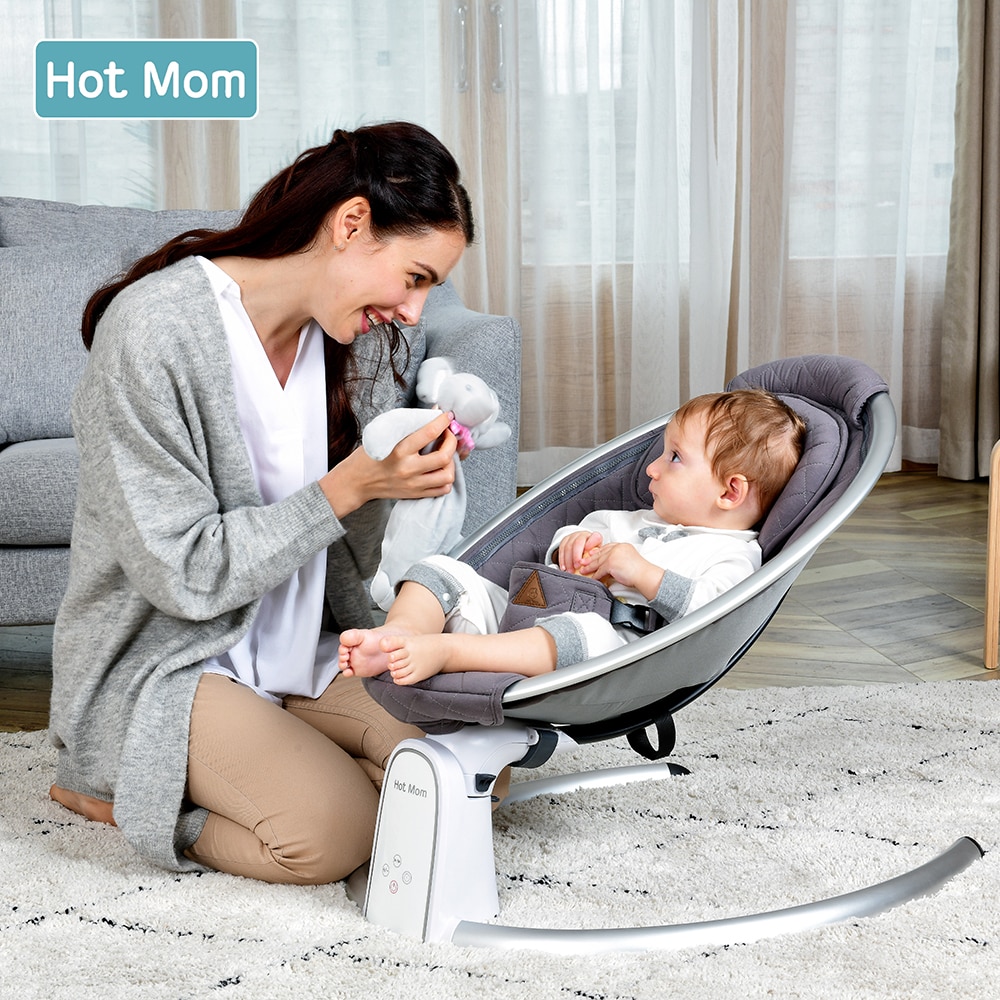 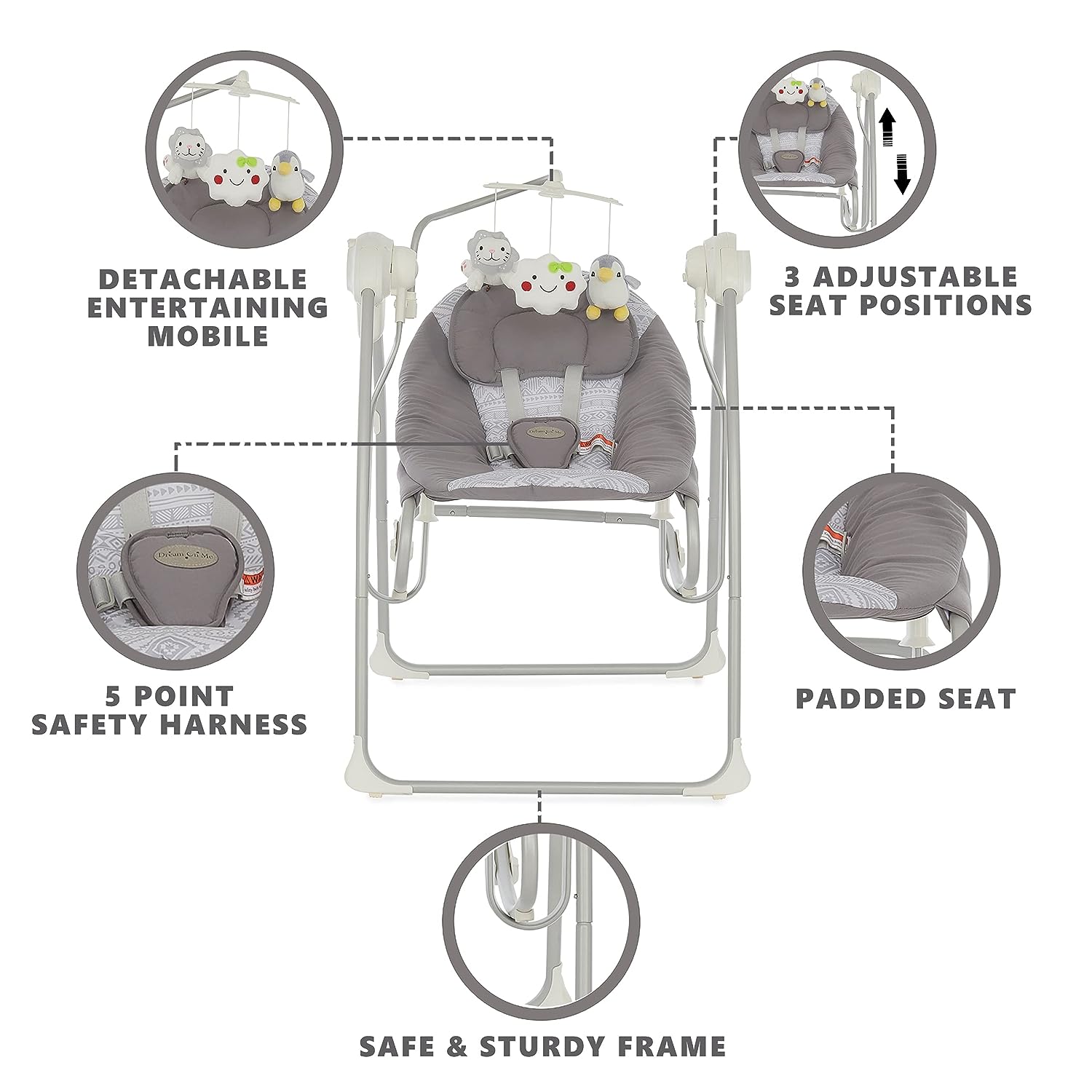 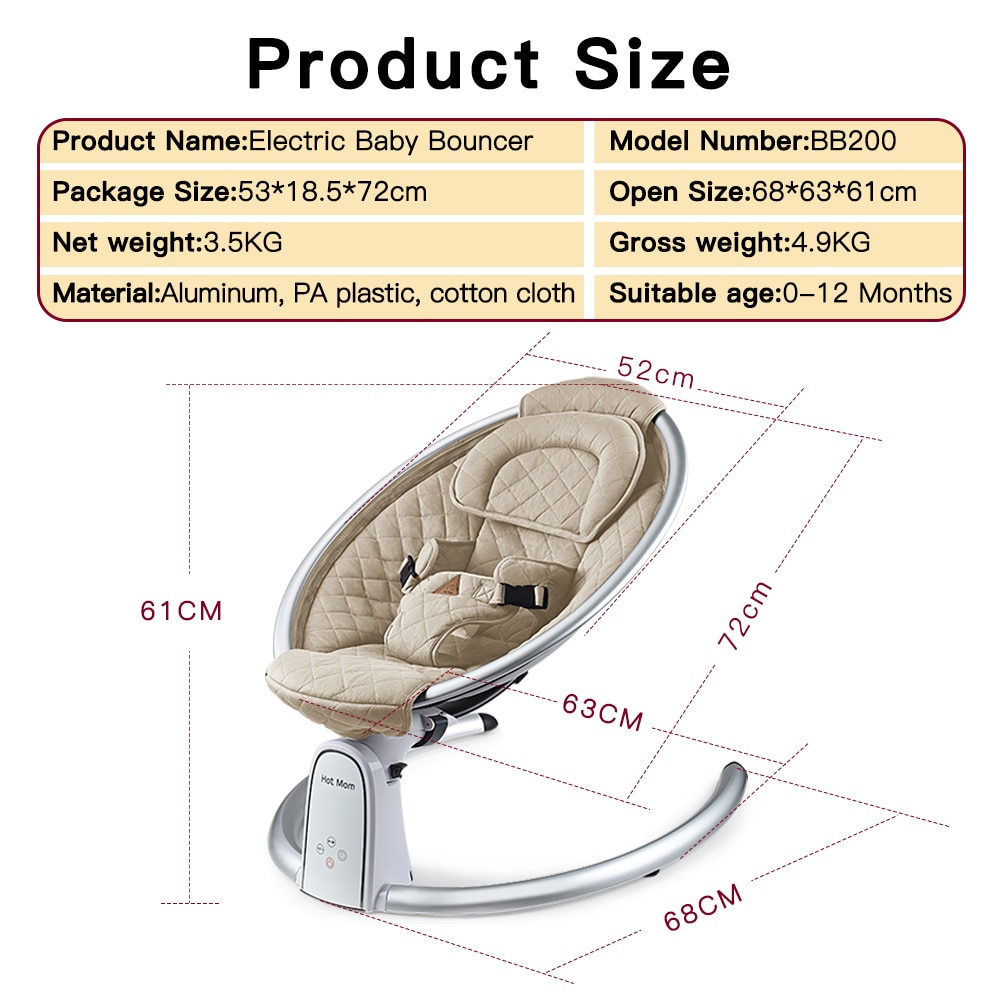