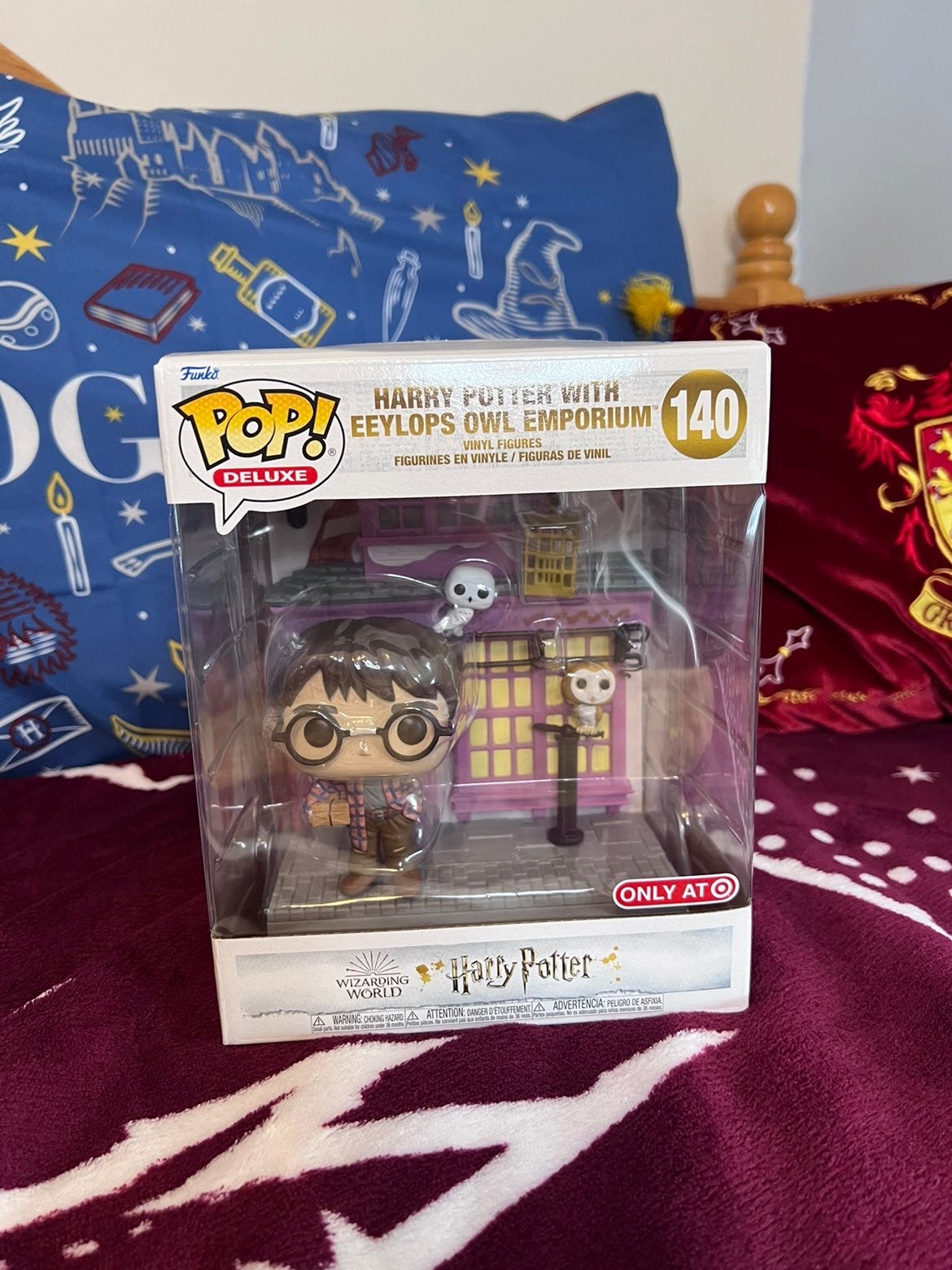 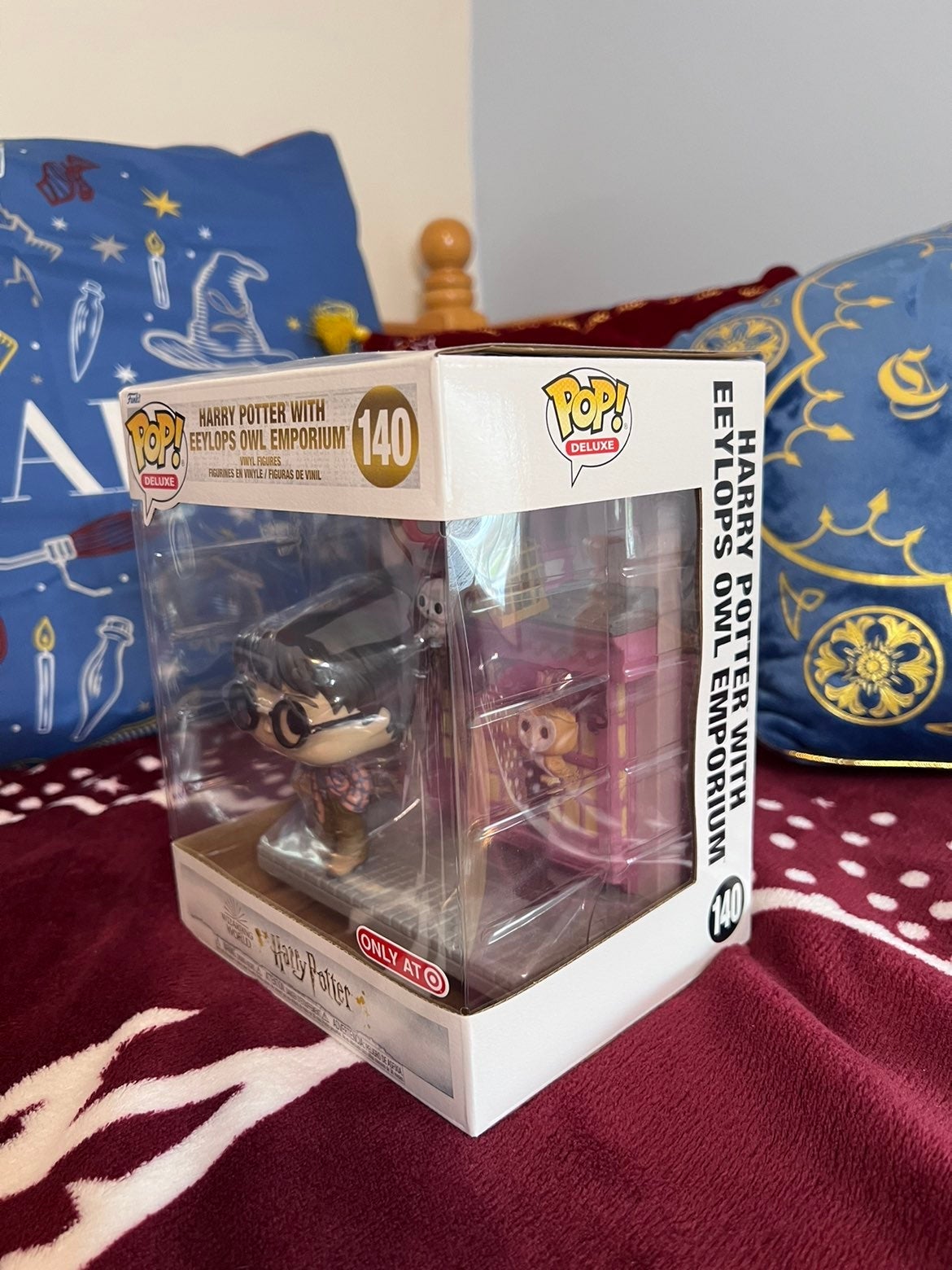 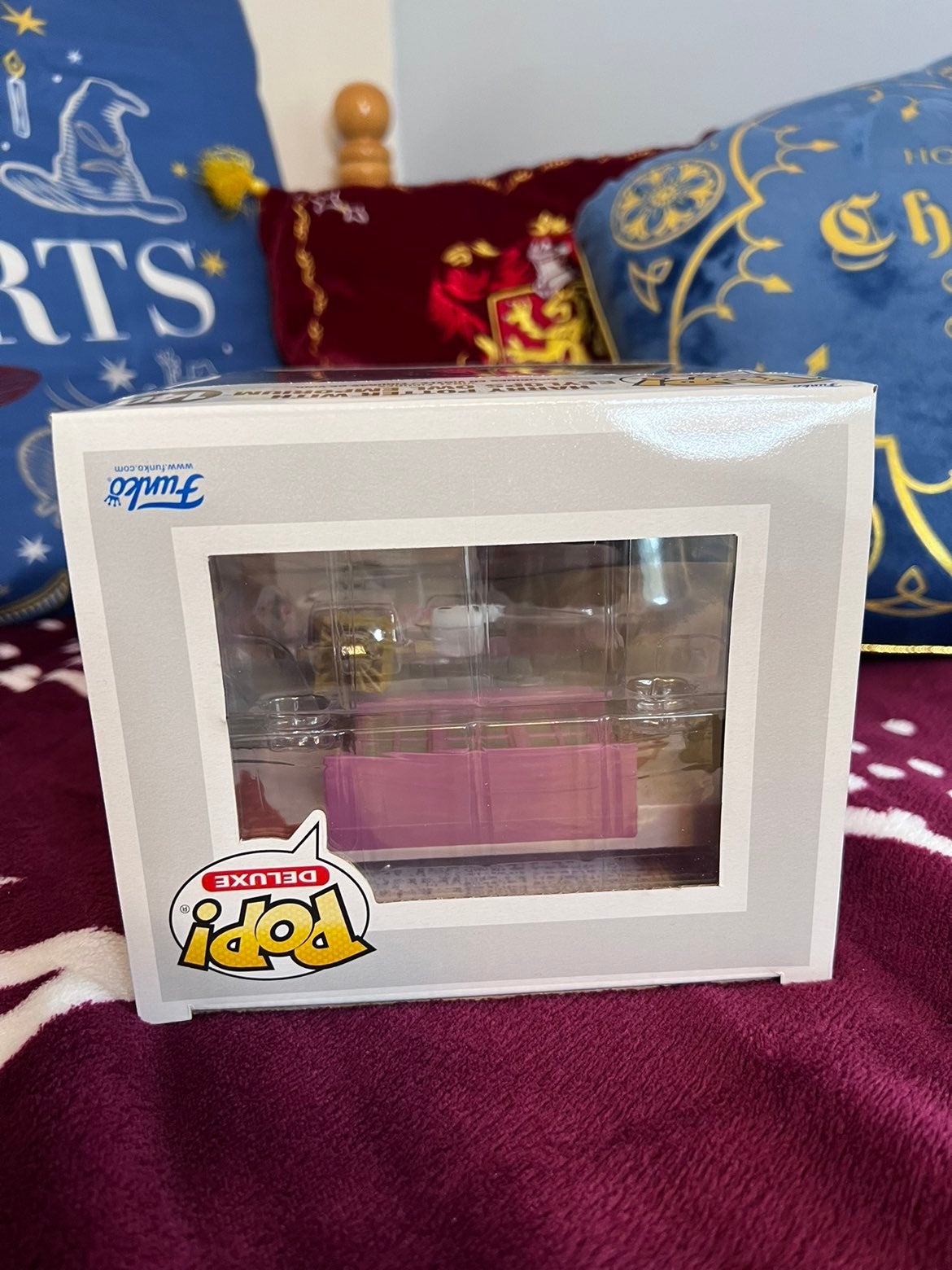 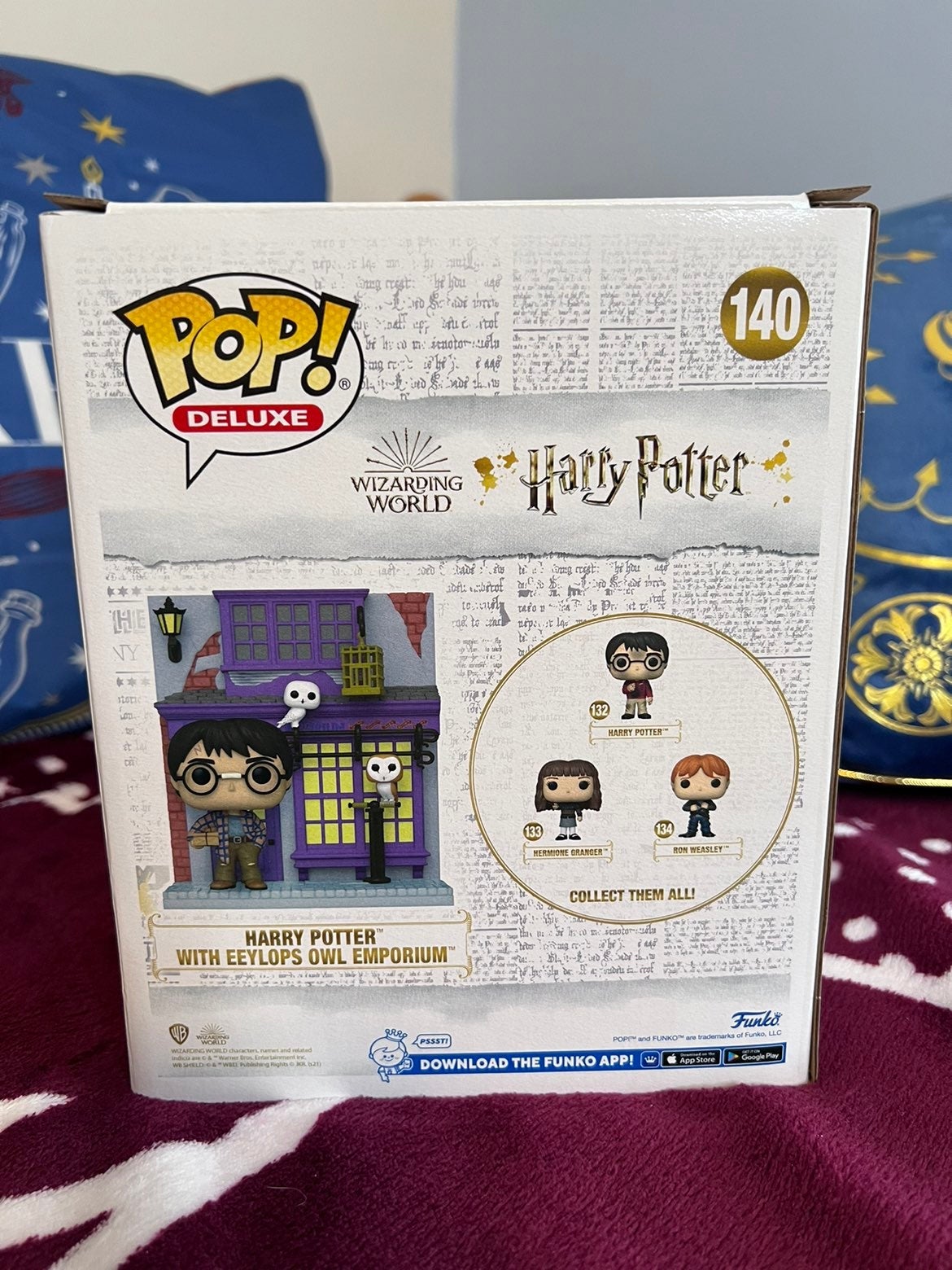 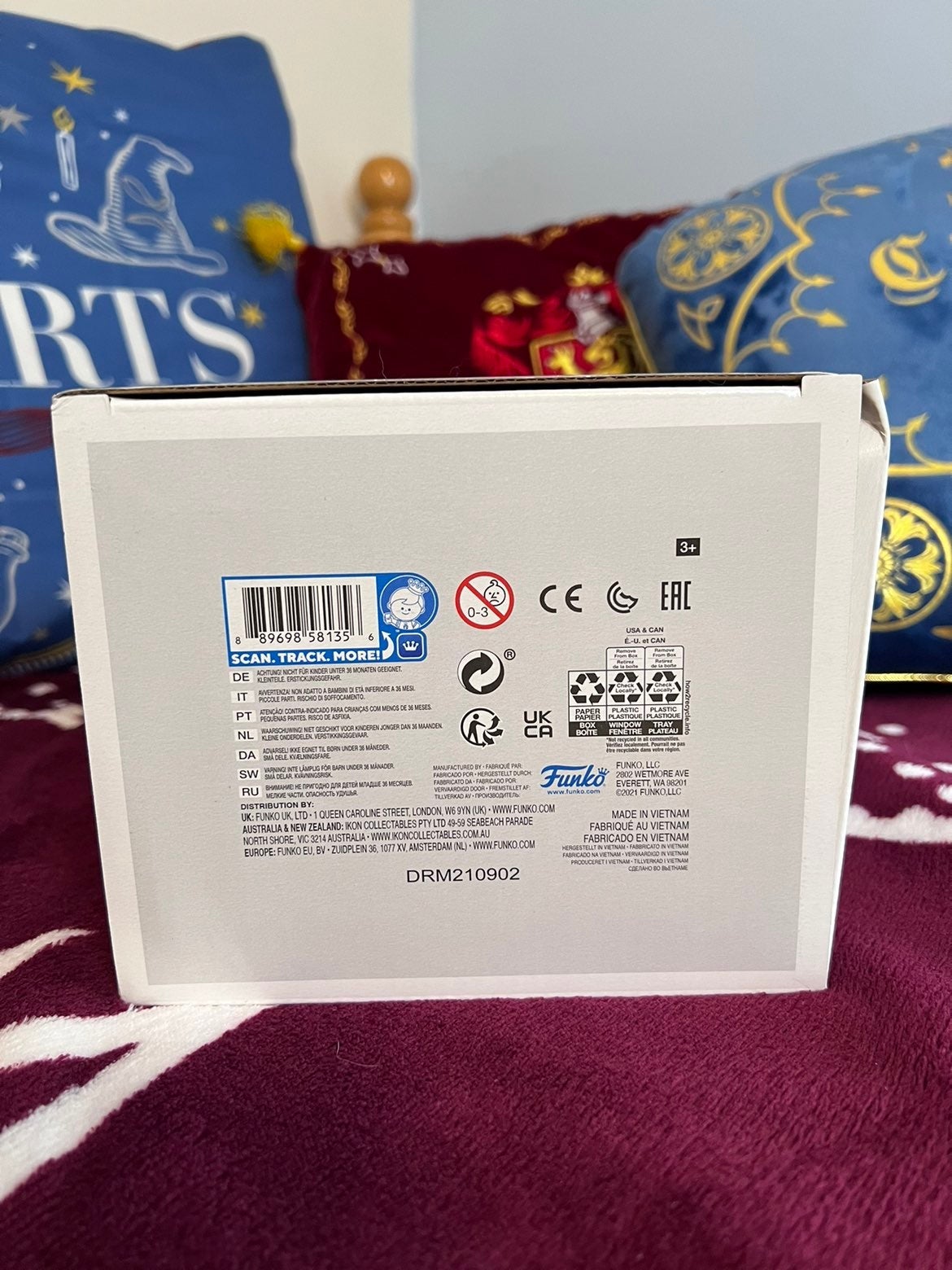 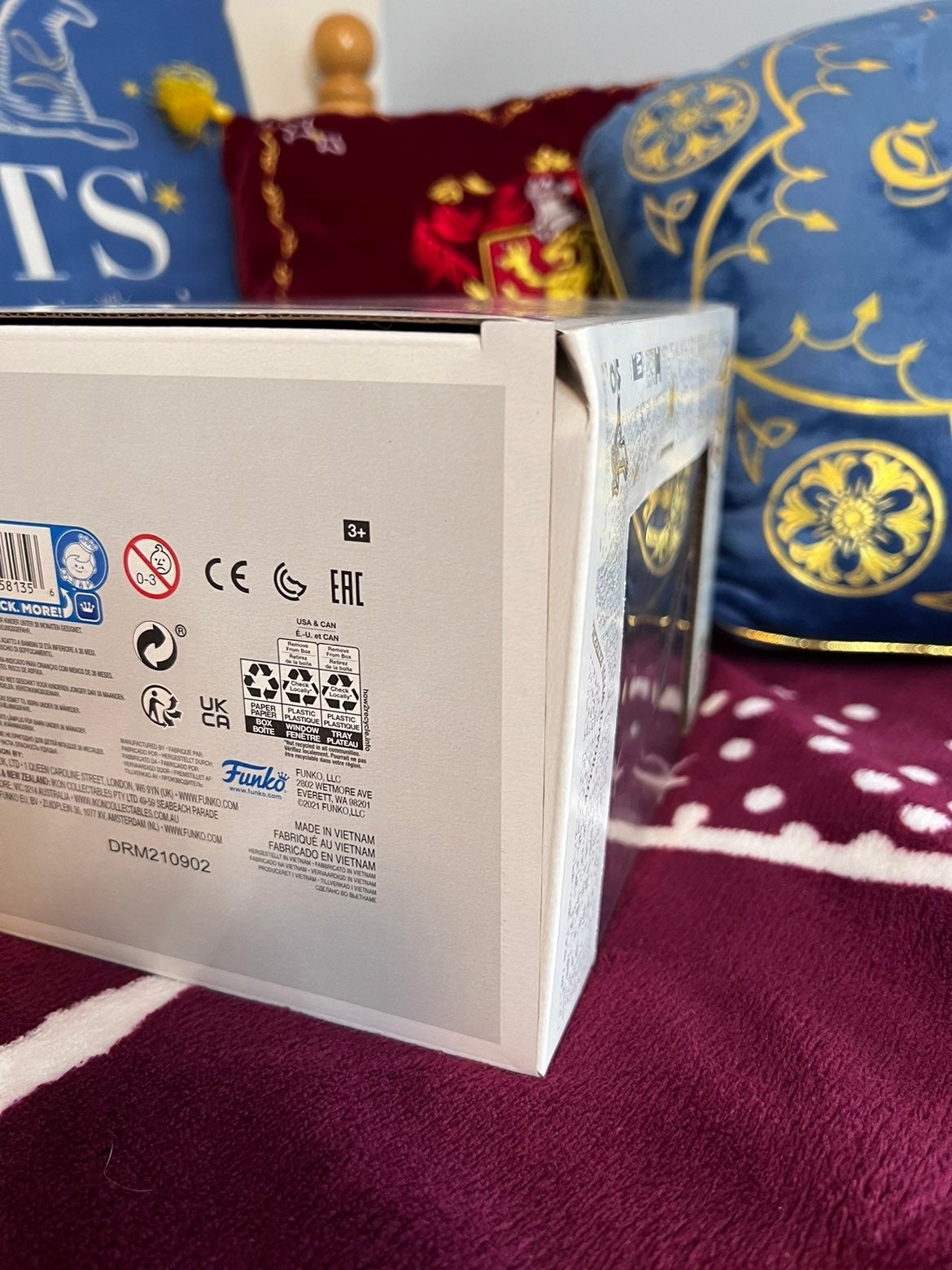 It does appear that the bottom right of the box sticks out some. See pictures. 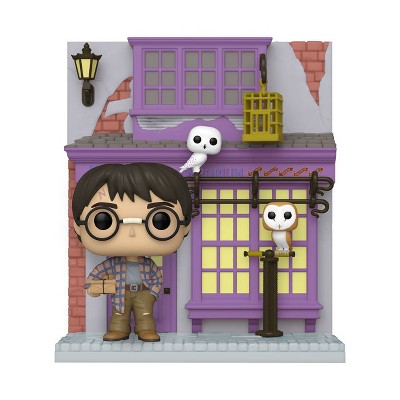 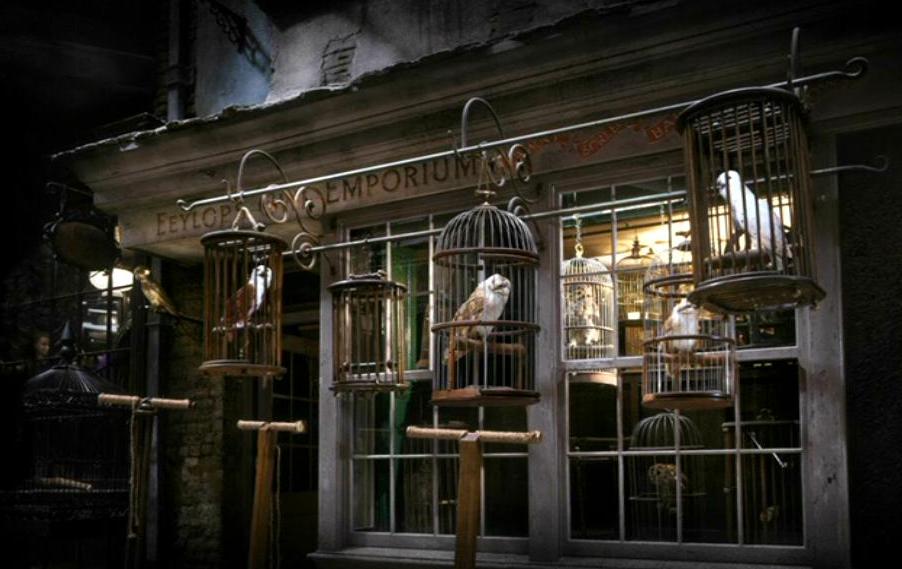 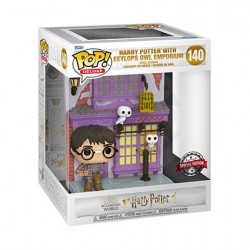 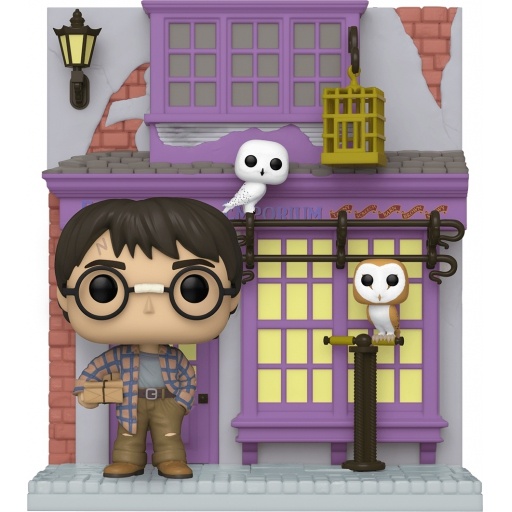 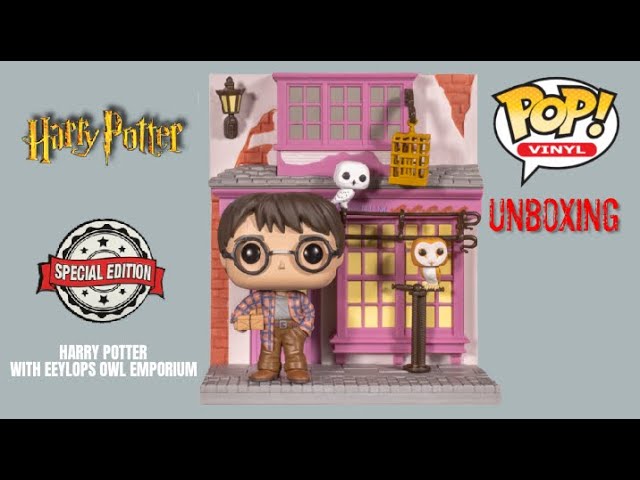 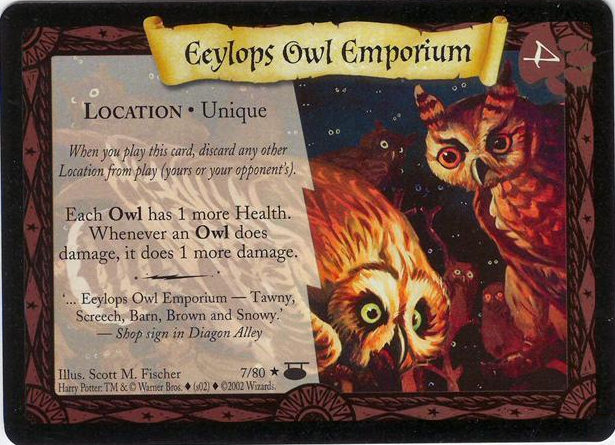 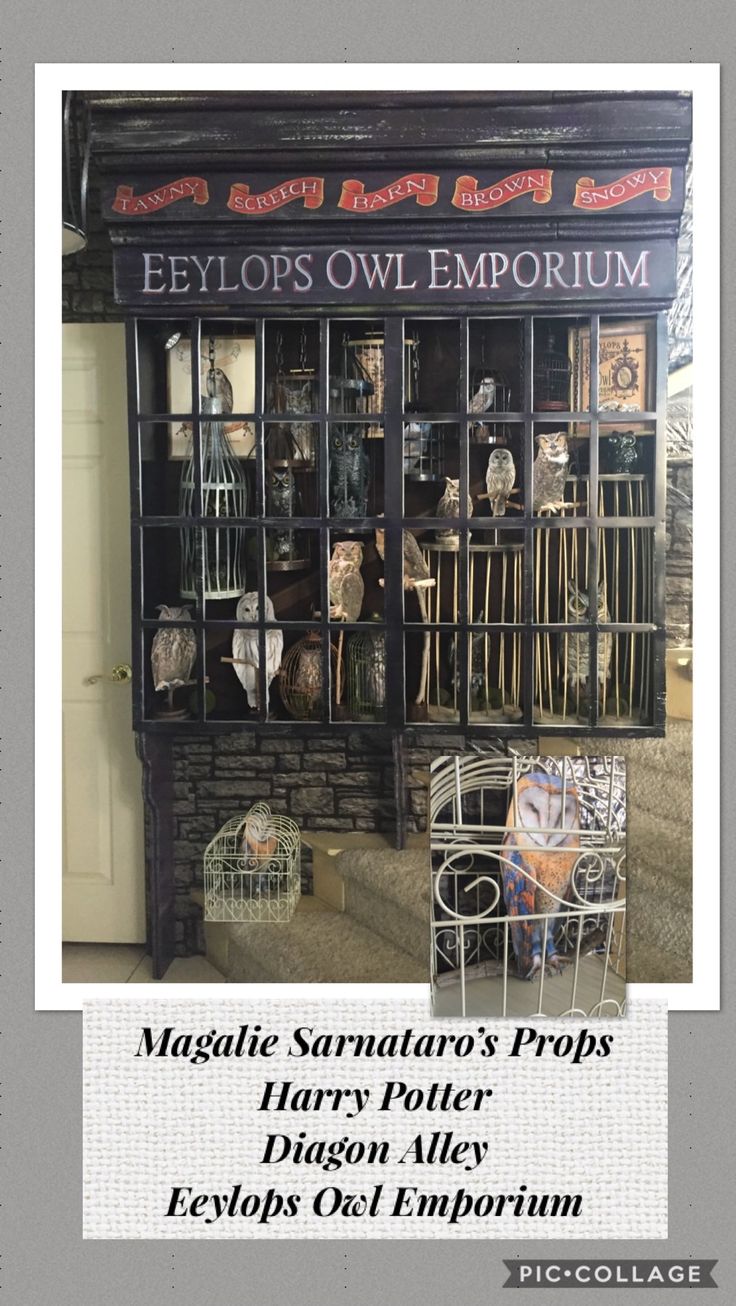 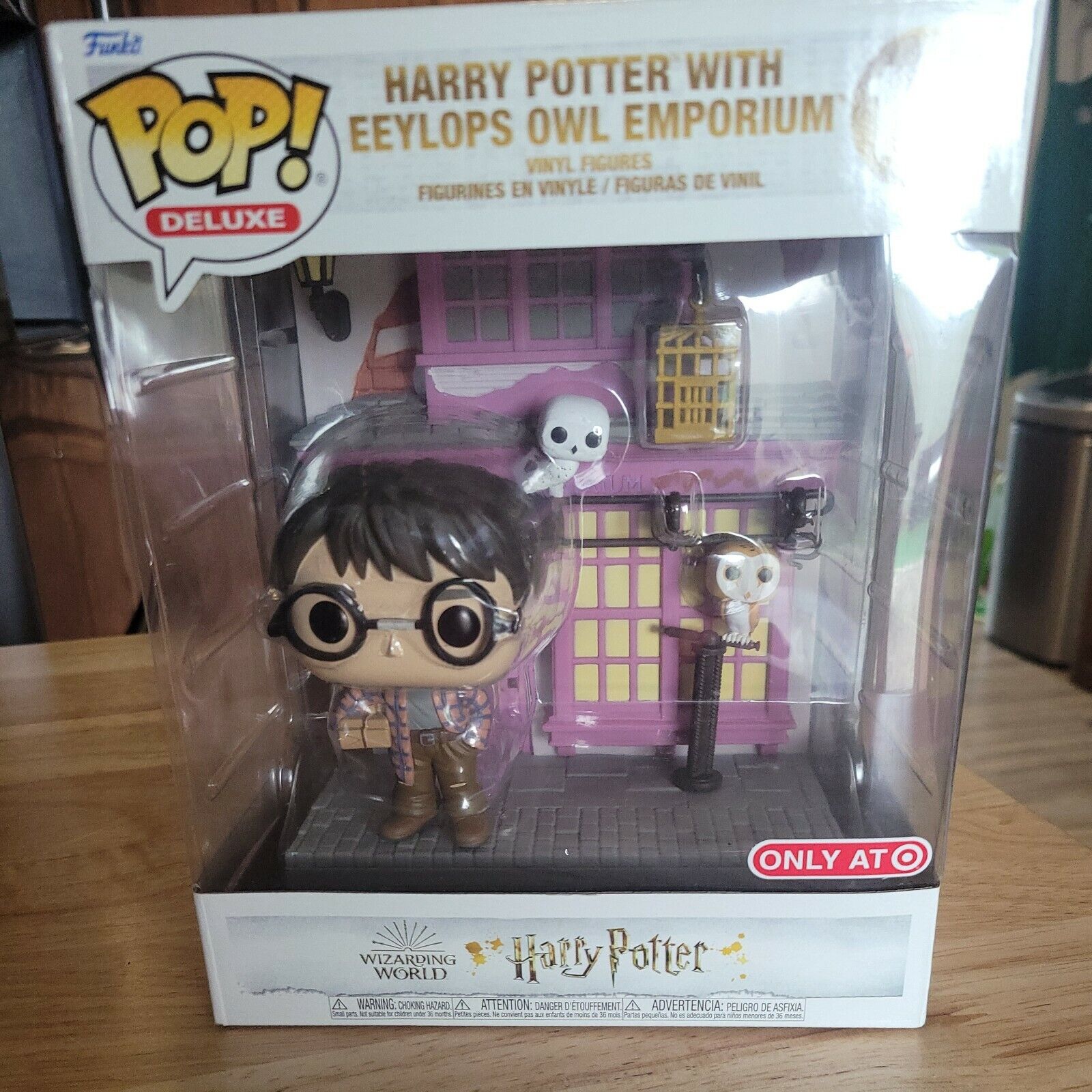 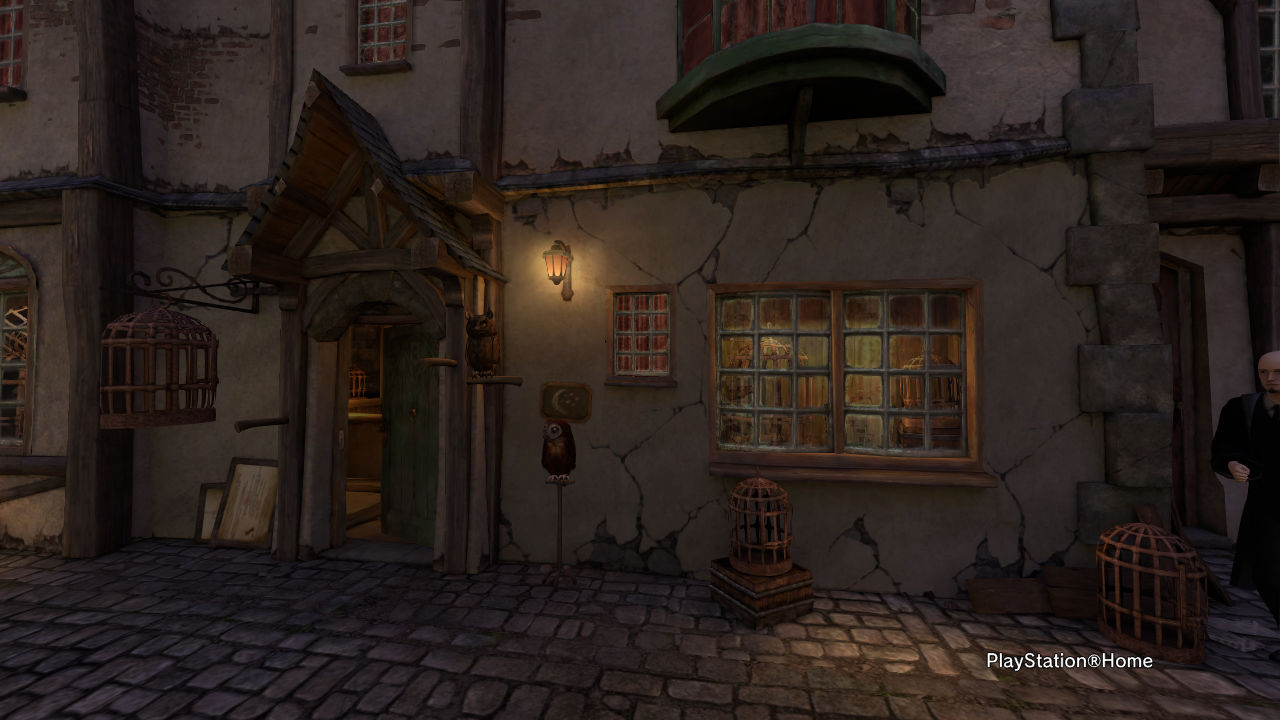 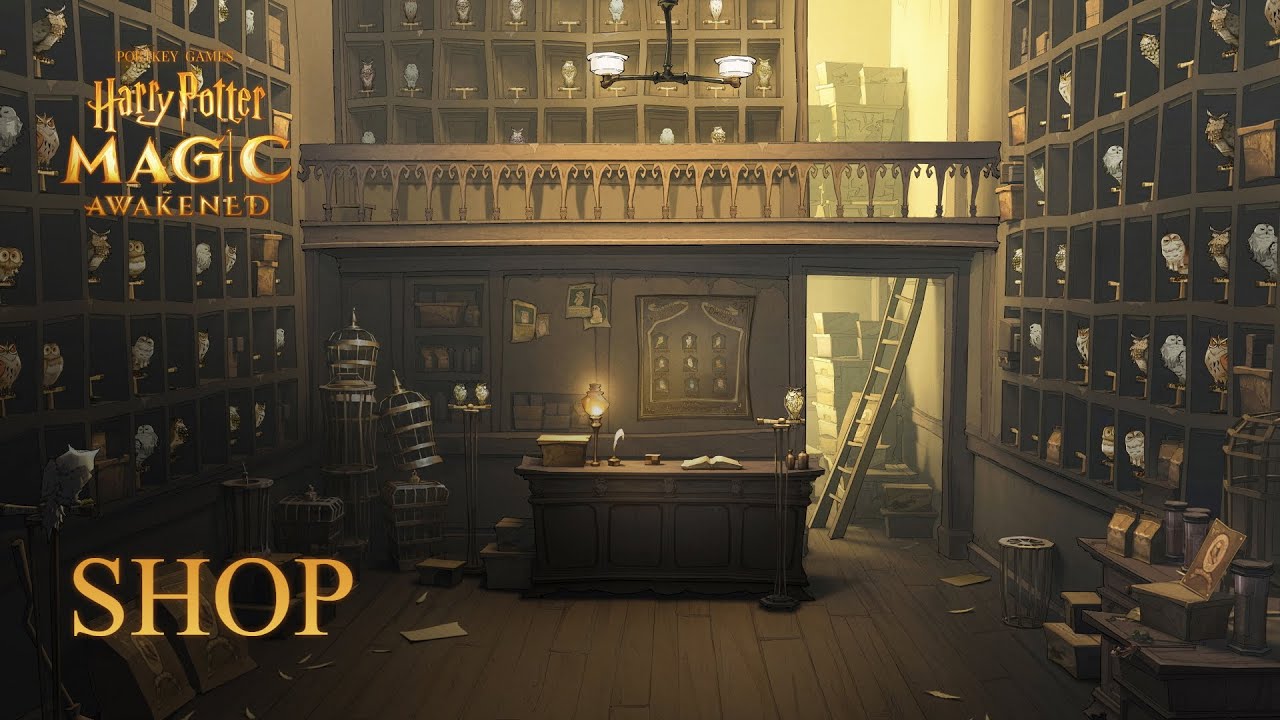 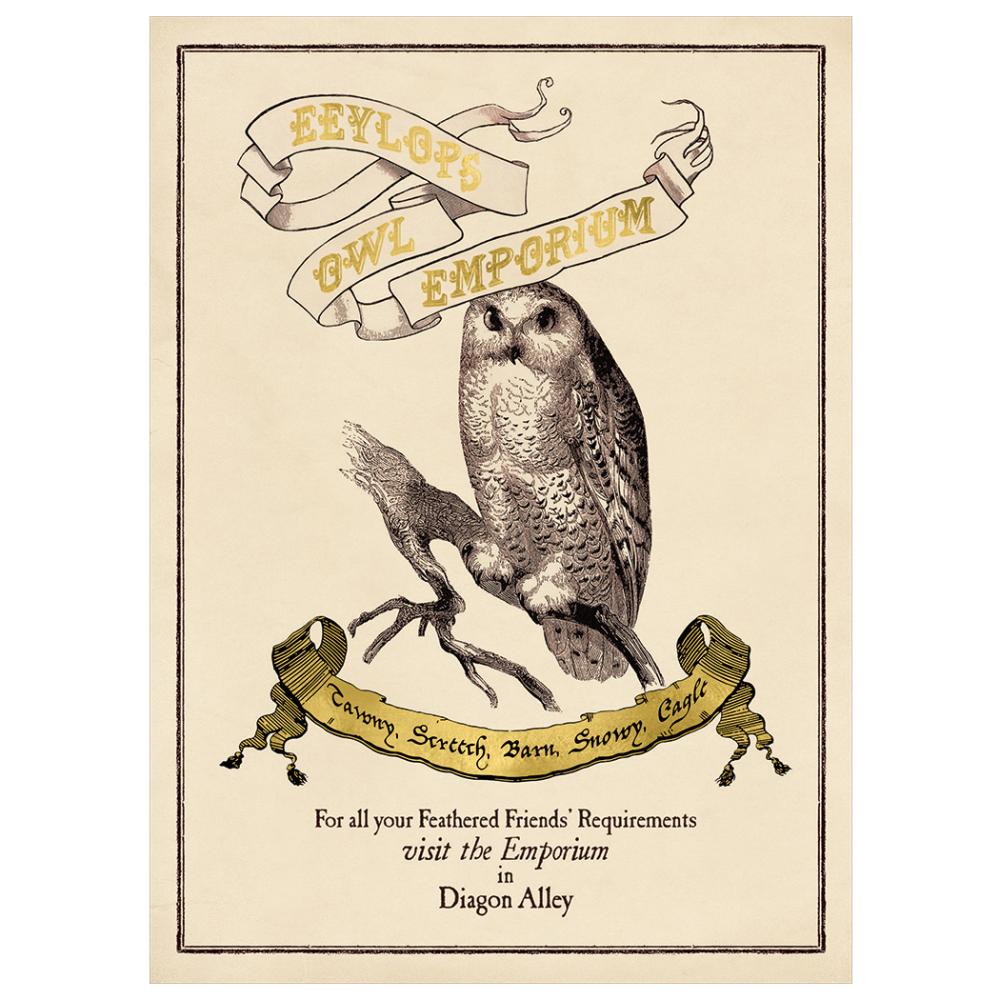 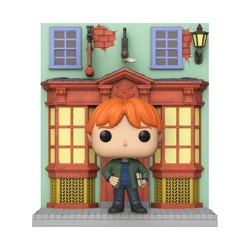 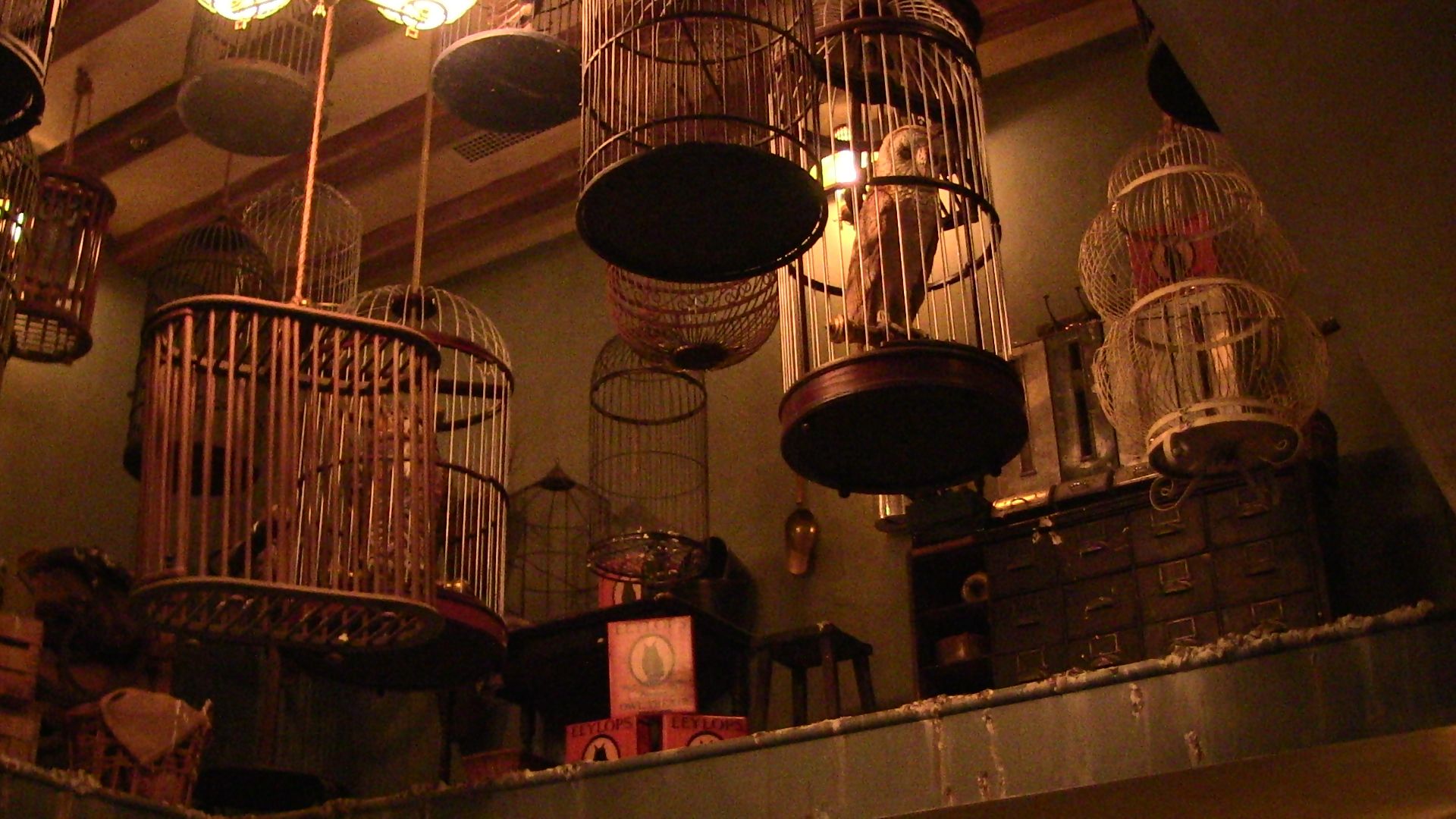